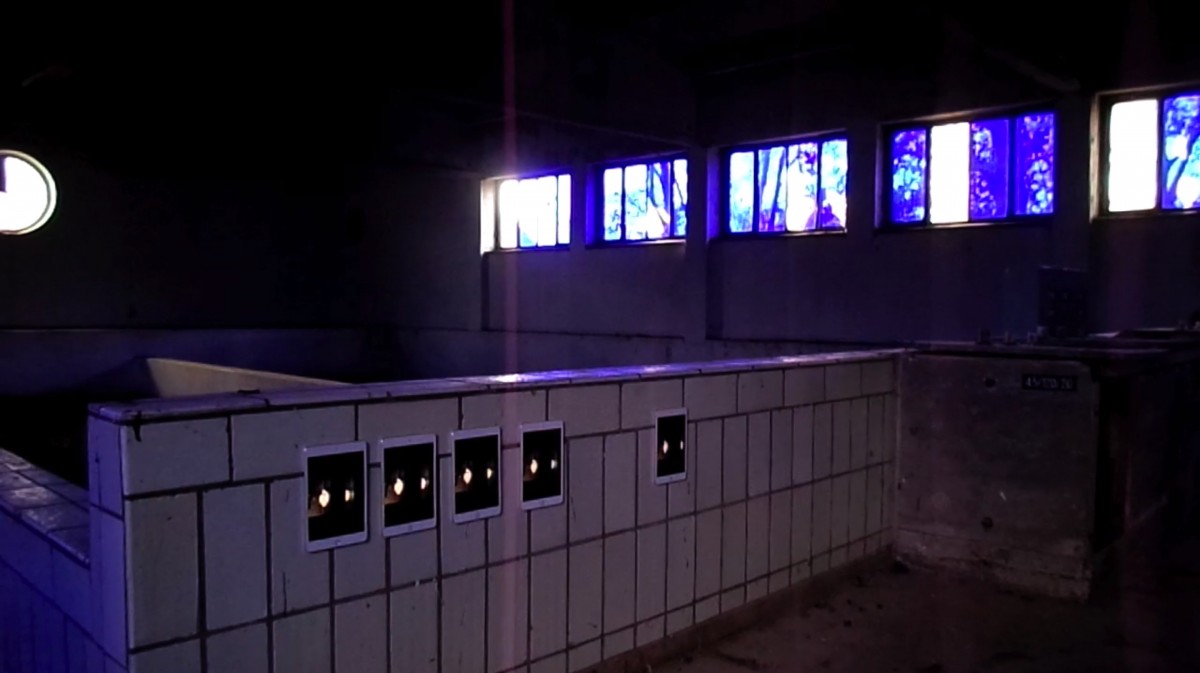 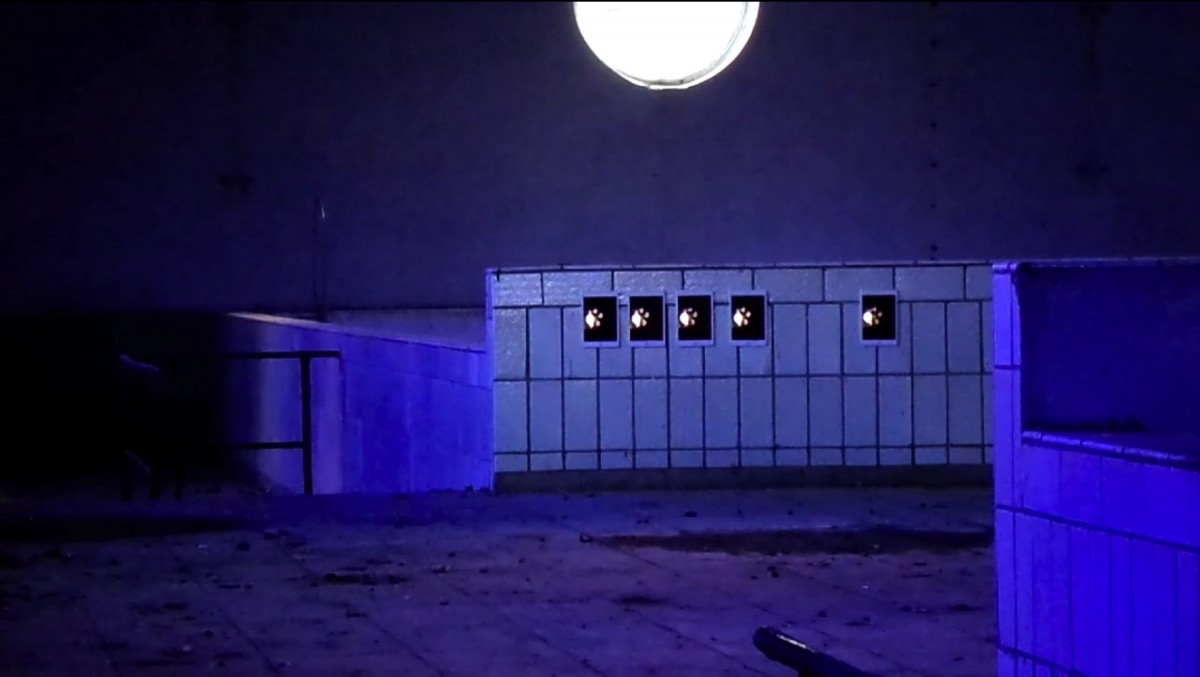 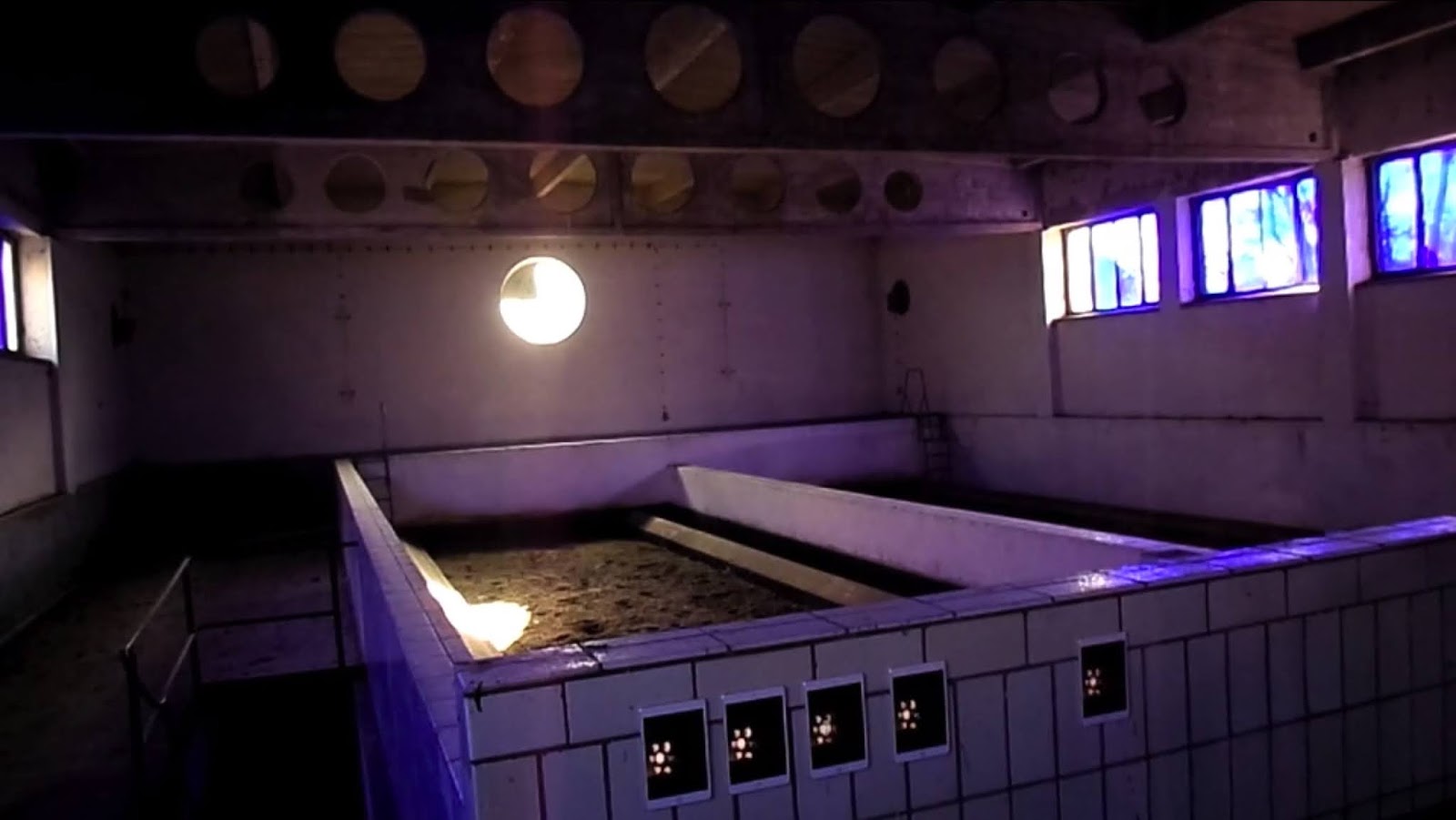 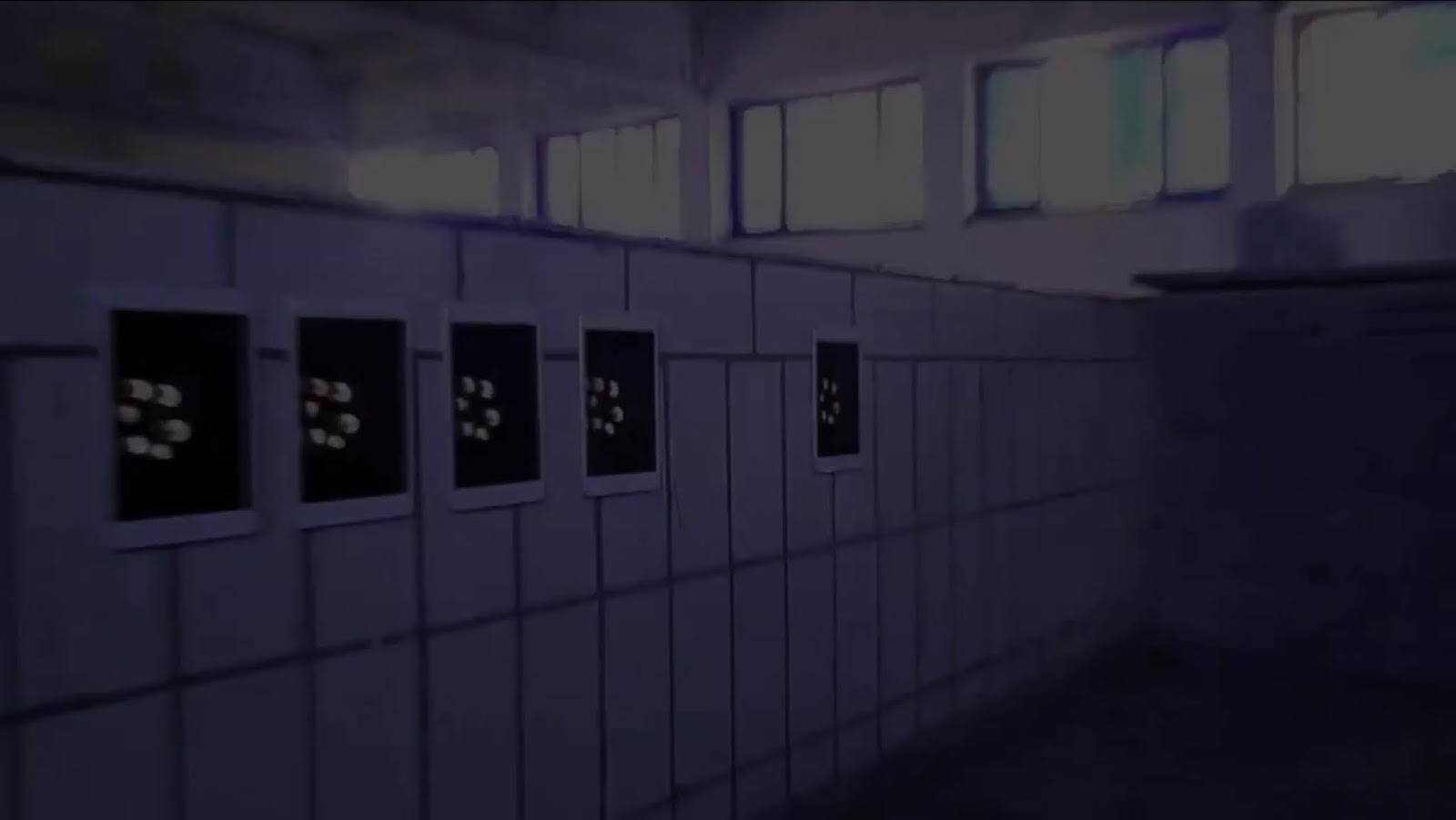 I want the GLEE project to be an alternative for cultural industries and to anchor discussions about the importance of social and political issues, starting with adapting to climate change, reviewing the colonial heritage in terms of nature, the future for mankind, and most of all, to anchor the spatial and pioneering concept of art.
The GLEE 12 series was filmed in a hydraulic station. It was a cold space and raindrops systematically echoed everywhere from the underground. In another medium hall, electrolytic processes were inspected. Birds flew from one ceiling to another. At the bottom, thirty meters or so below, are swamps since decades ago. I noticed this year at the Verbier Art Summit, while listening to Joan Jonas, that capitalism has a spirit and a memory. I realized that I interacted with it and that I observed how such flux of humidity had been handled by such spirit. The same flux seems essential for the colonial view, assuming that human currency has its economical stakes aside.
In the same way vegetation, plants, animals, the geological, archaeological and anthropological situation are interesting... the transformation of elements, storages of minerals, temporal zones and layers of sound which inhabit these places that I use. The emphasis is on the feeling that we are only guests on this planet, that human life on earth isn't necessarily granted, and that we do not own the earth. Eventually, we do not own a thing from it. Such feelings bear endless beauty, just like the commitment to the work of art as an endless deepness and wideness, that do not abide the limitations and restrictions of space and time.
Before installing, I had been dwelling upon some locations and the effects between drug abuse (heroin), sexuality, and AIDS epidemic. When I was born and grew up, such issues generated both transgressing fantasma or illusions and long-lasting inhibitions due to strong social and cultural anxieties. The same way it could be understood by a triangle of love, disease, and psychic energy, that is by extending the mind. Then, it occurred to me how these issues had informed my creative process. I am wondering by which means such matters had been controlled or left uncontrolled, or how they could have shaped or overcome my wildest dreams.Somehow I am wondering what will emerge from it and what will come next... Around the same time, in 1986, psychological studies founded the pathology of being narcissistic perverted. According to their knowledge such lives are monopolized by space vacuum.
Katia Roessel is a visual and video artist, filmmaker, and writer based in Paris. She completed her studies in Paris in 2009 at École Nationale Supérieure des Beaux-Arts, (French National Fine Arts), under the tutors Jean-Marc Bustamante and Christian Boltanski. Her works have been shown in festivals, galleries, collective projects and open-air events such as POINT IN THE ENDLESS UNIVERSE, Moscow (2014), AVIFF Cannes Art Film Festival (2014), and OCAT Shanghai (2014).
Tags Auckland, Katia Roessel, Lazy exhibitions, Window Gallery
Newer Post Older Post Home