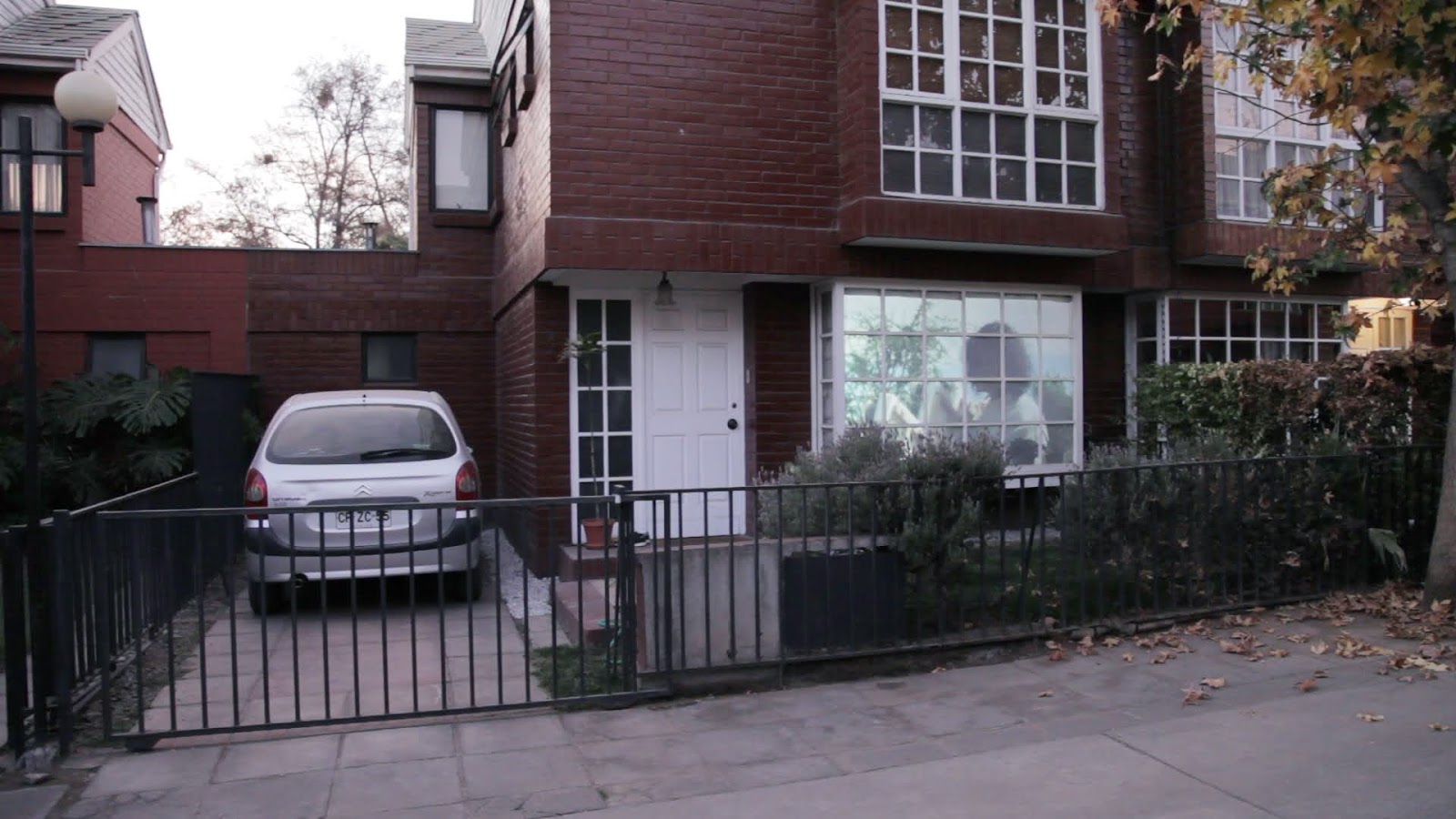 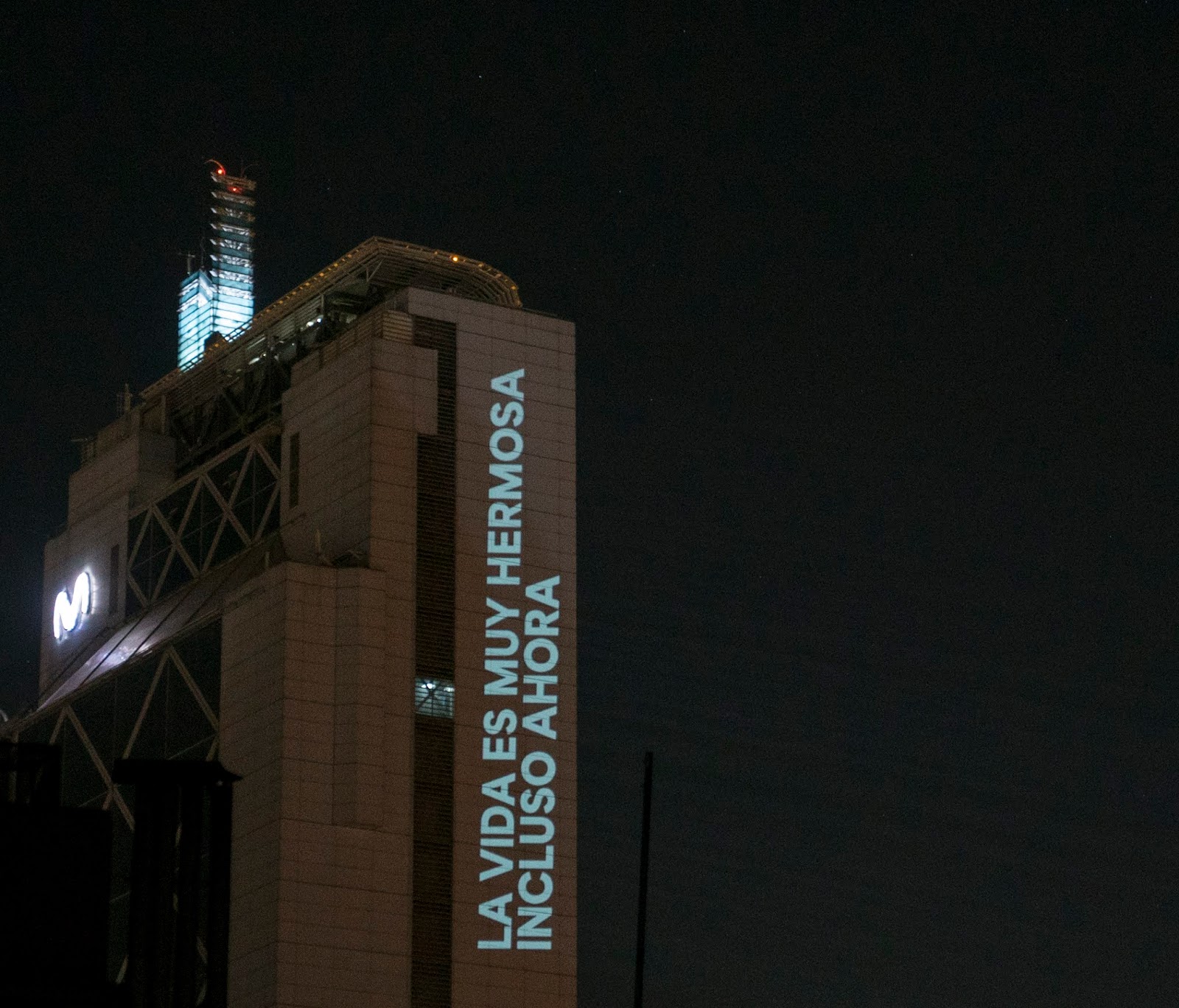 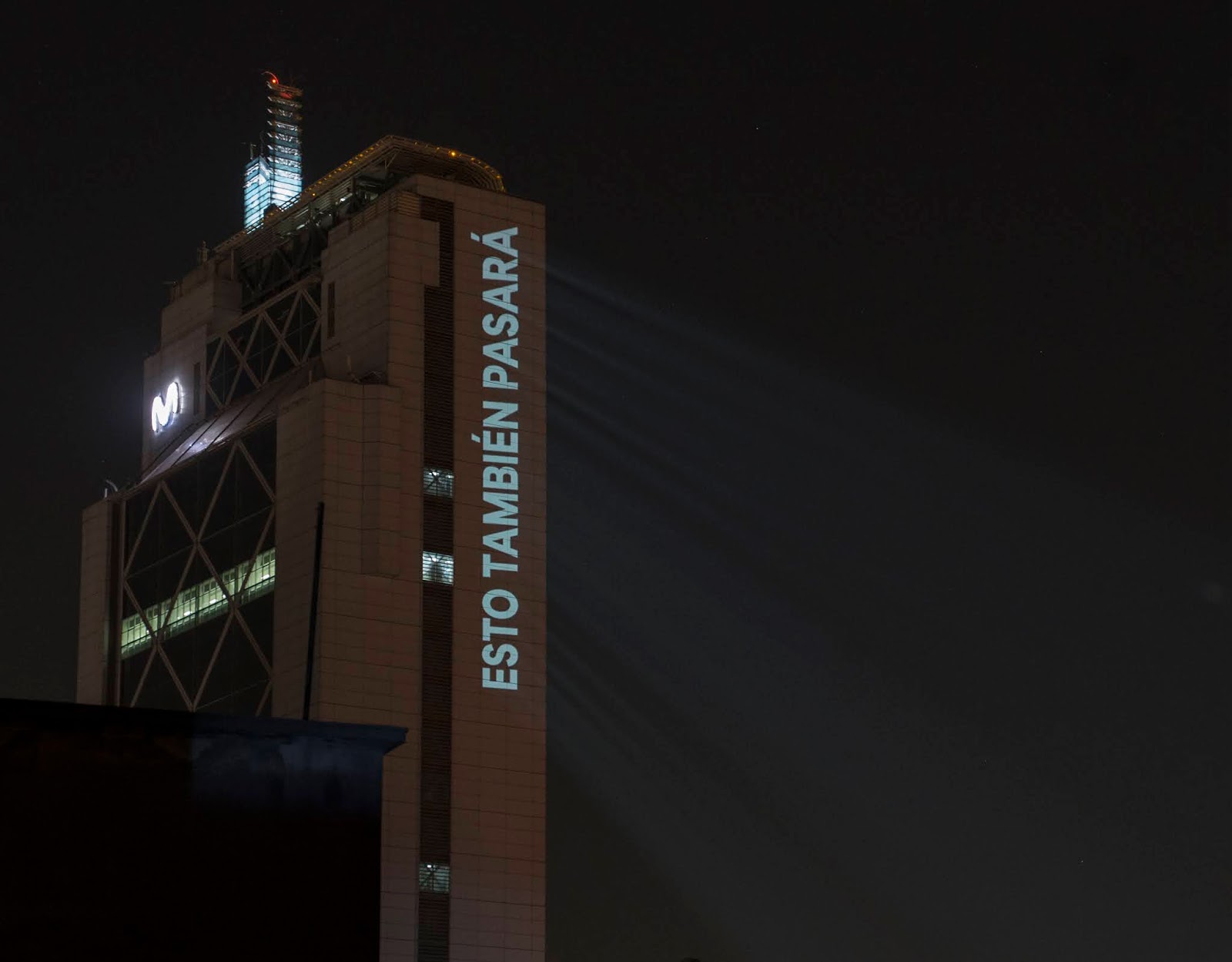 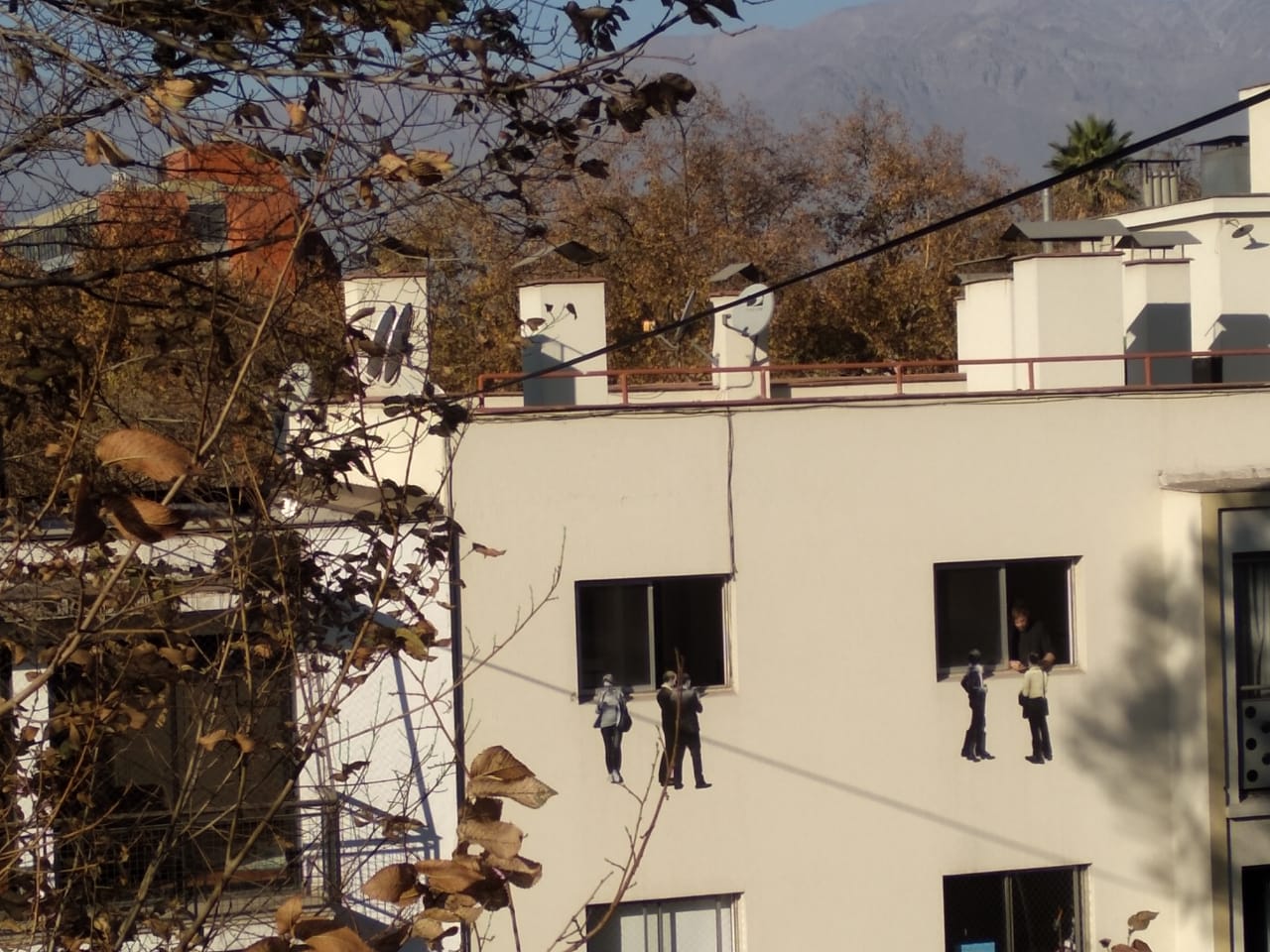 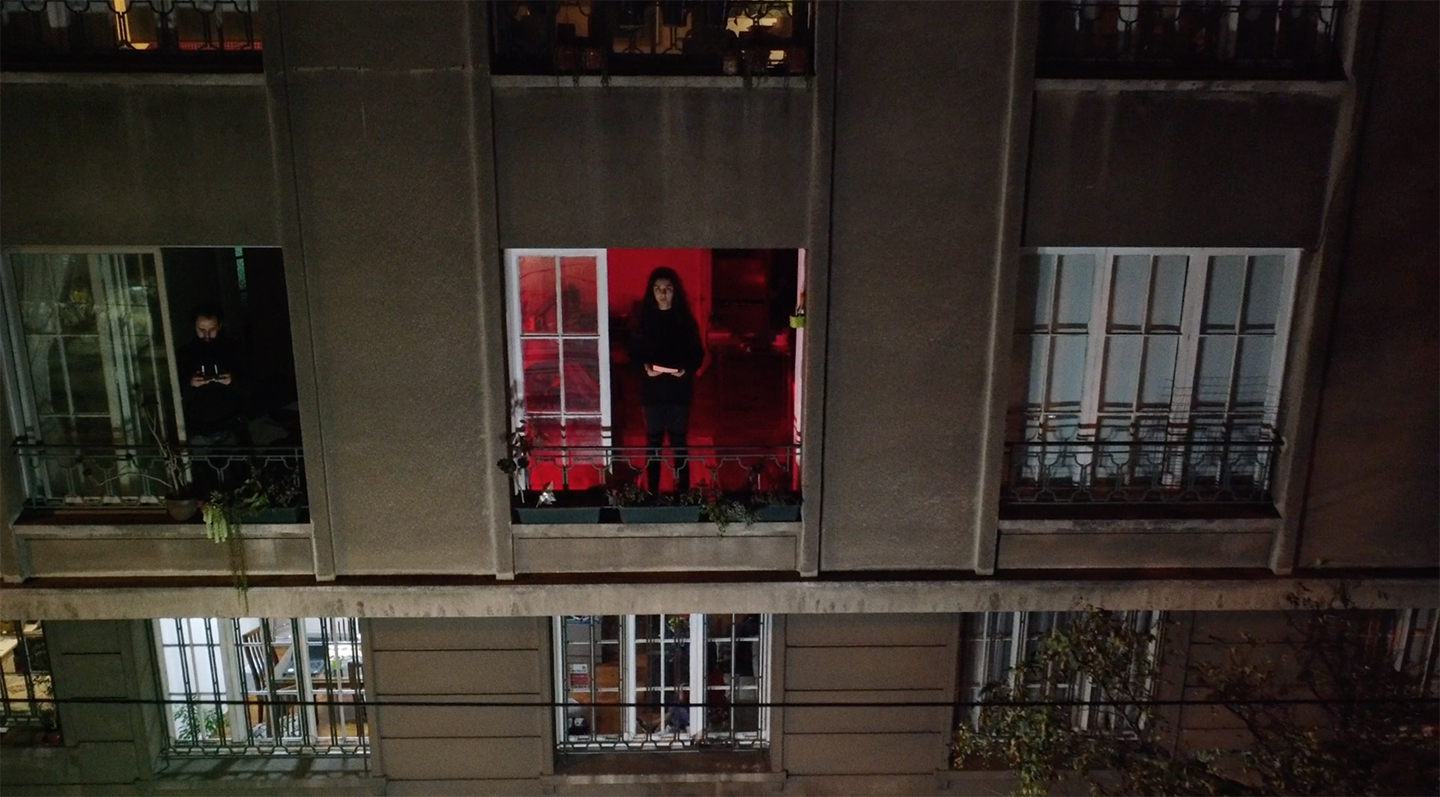 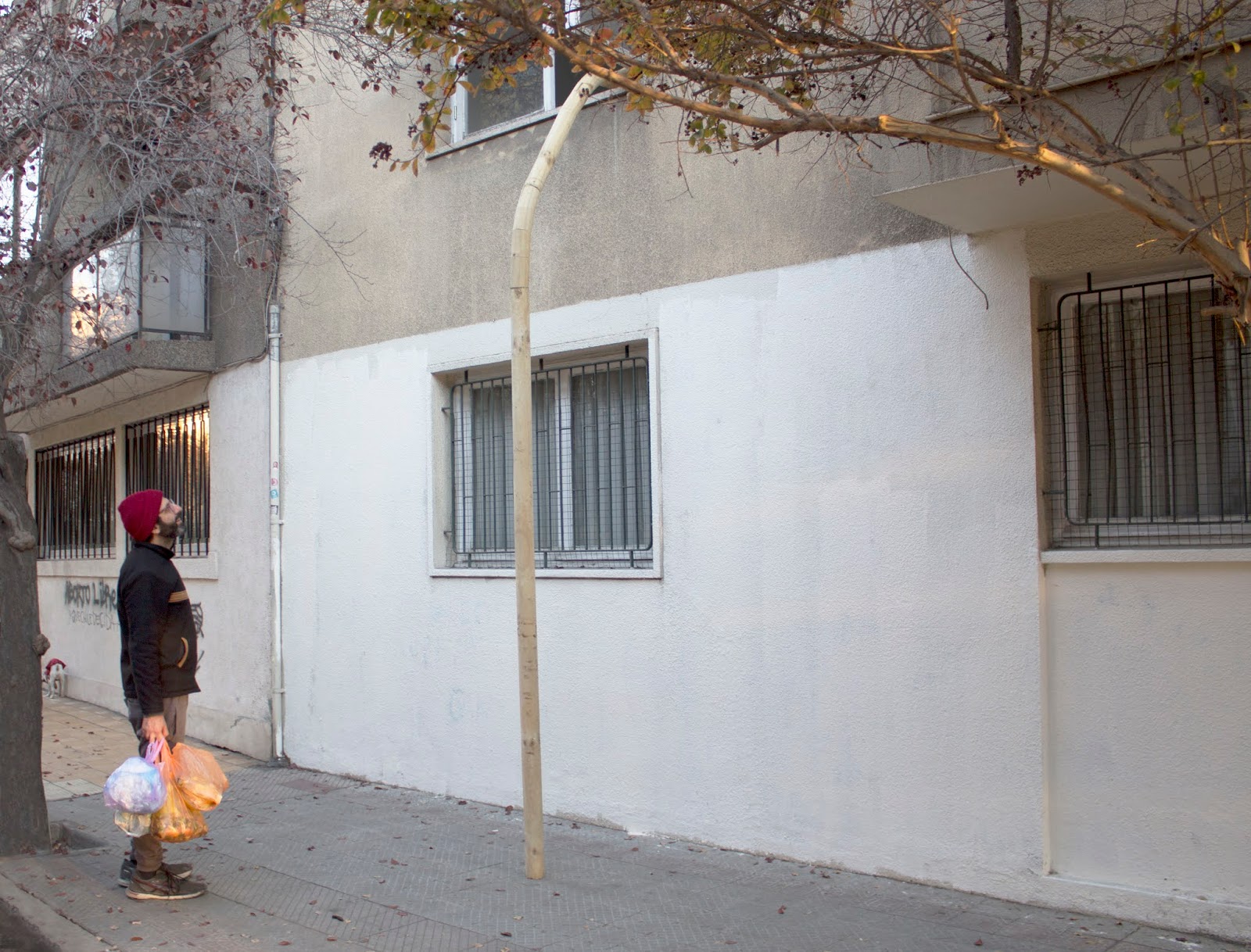 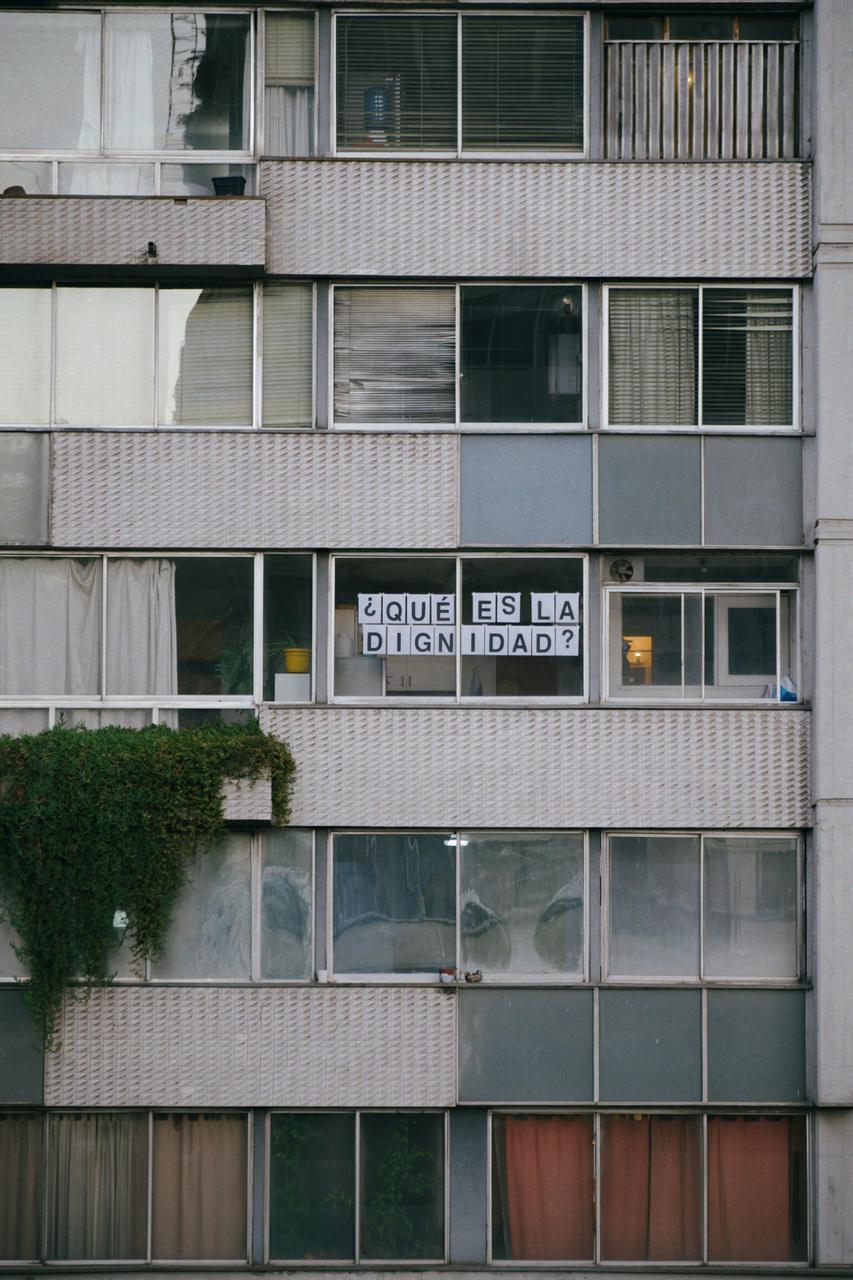 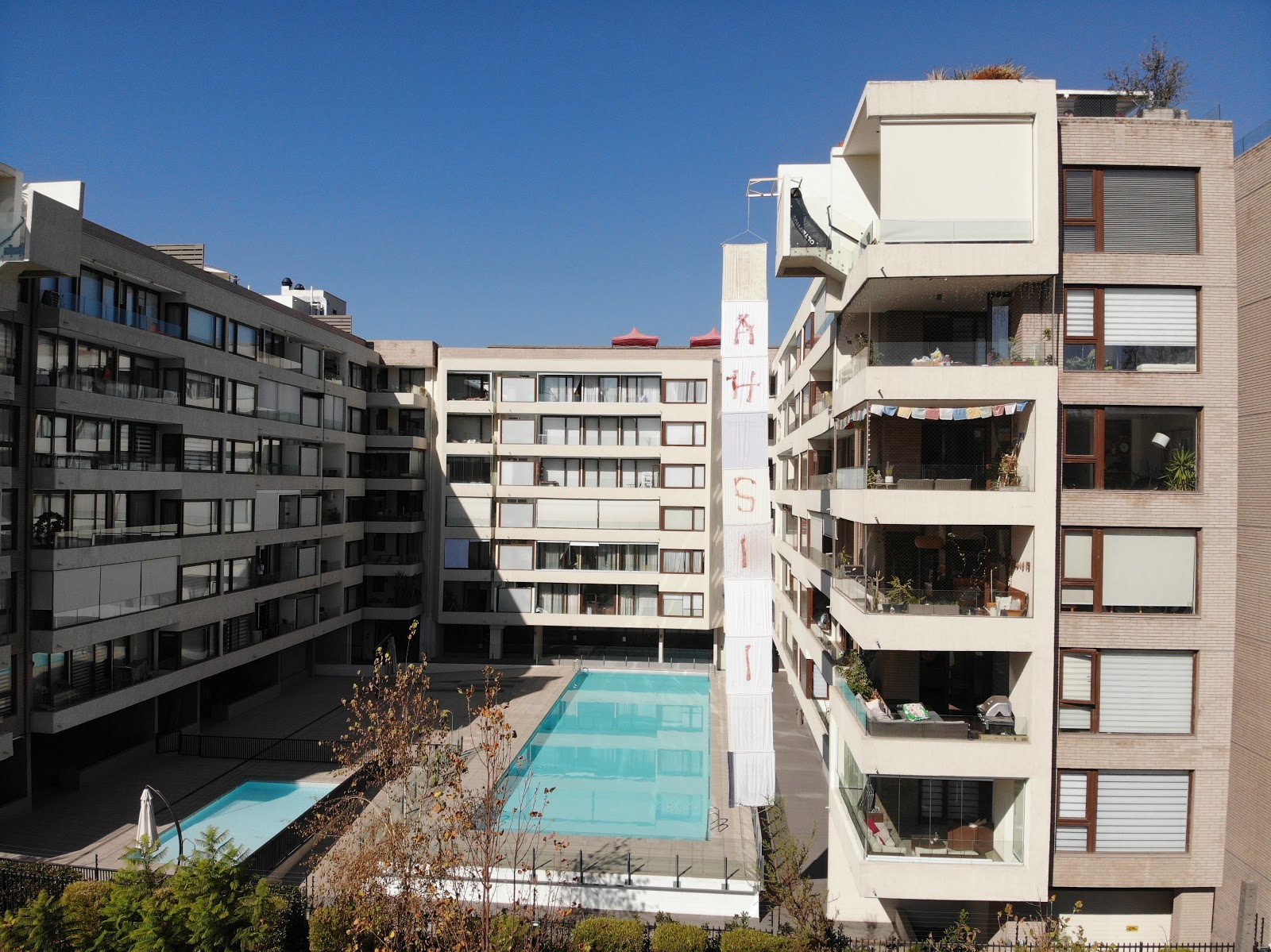 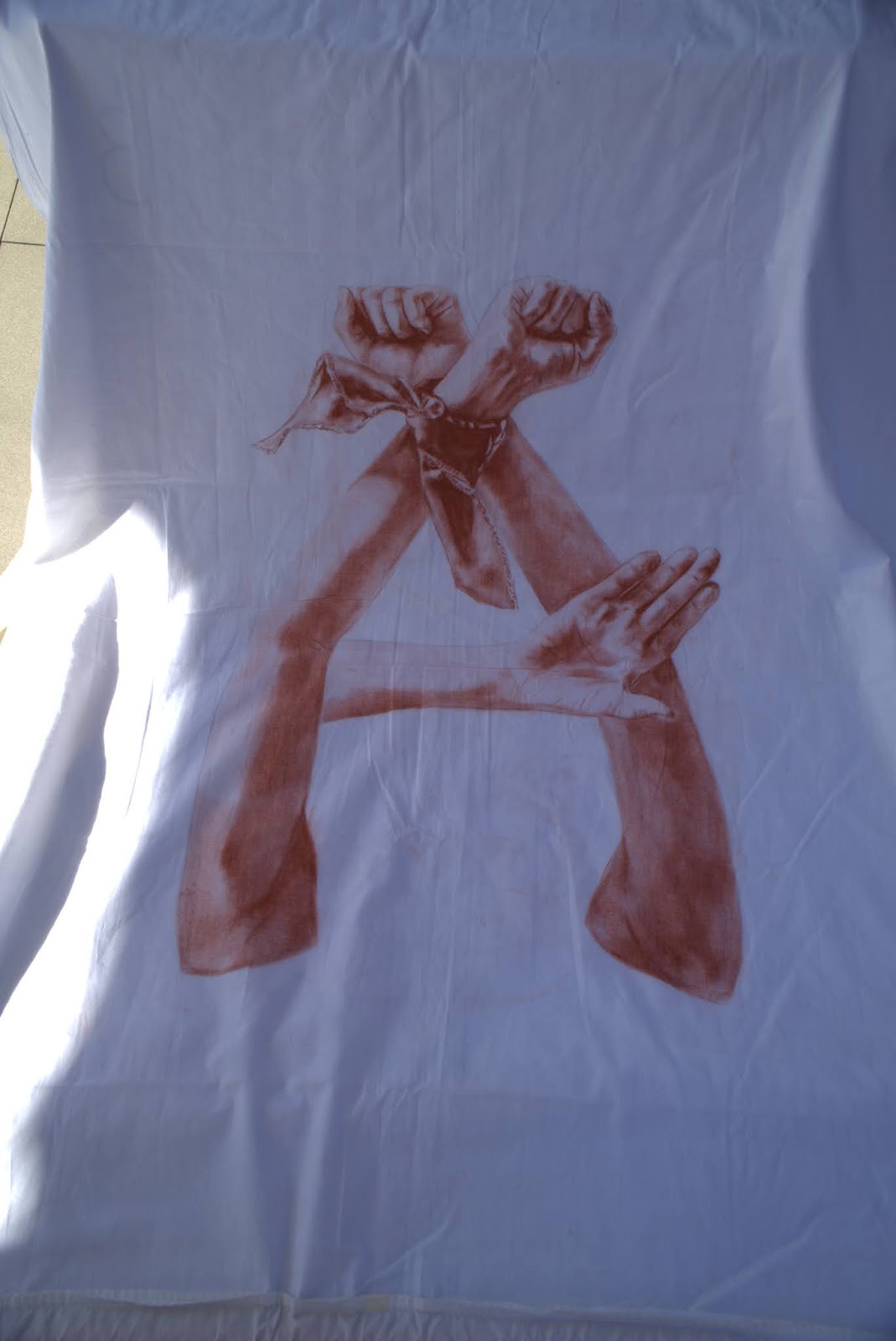 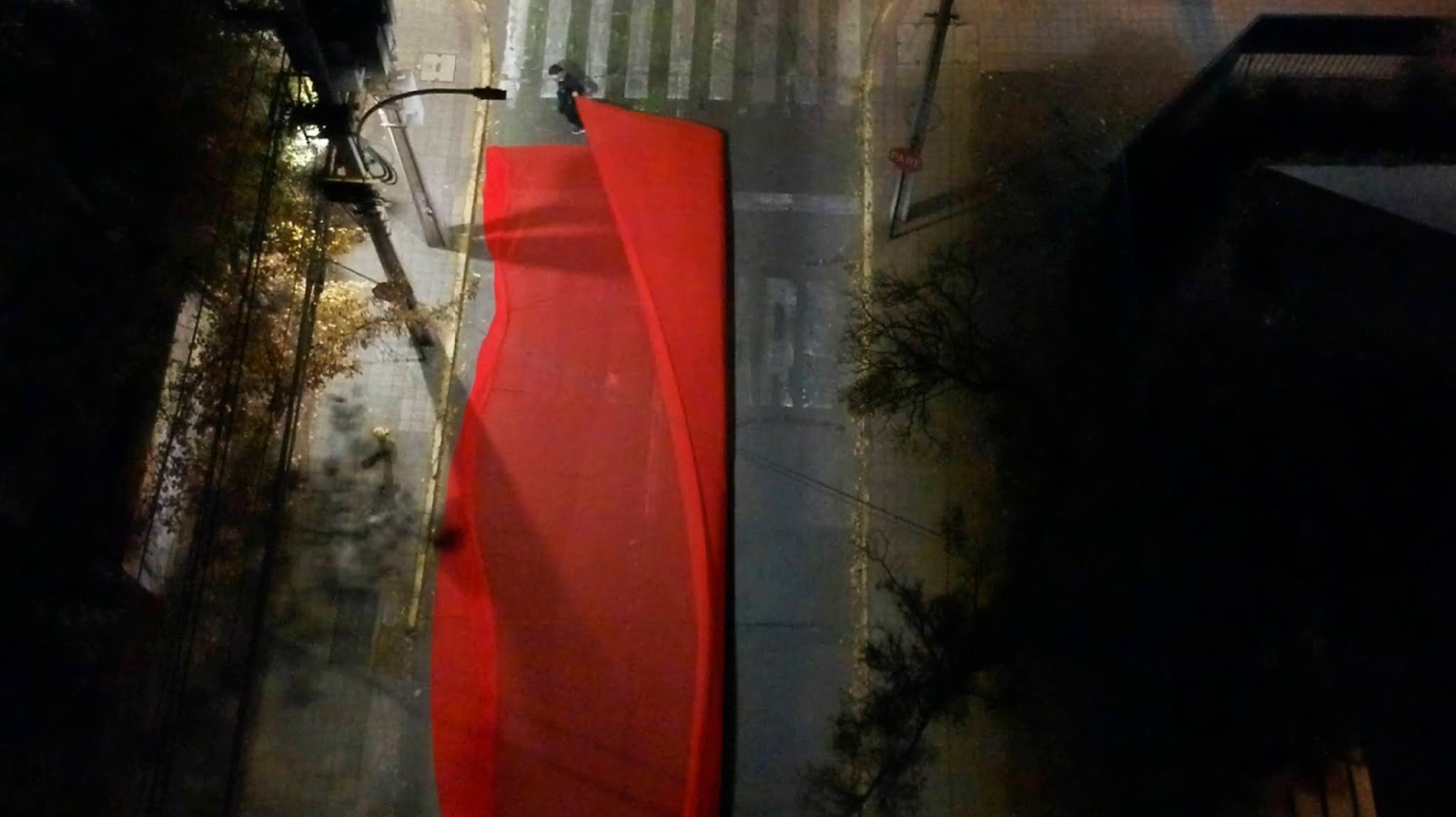 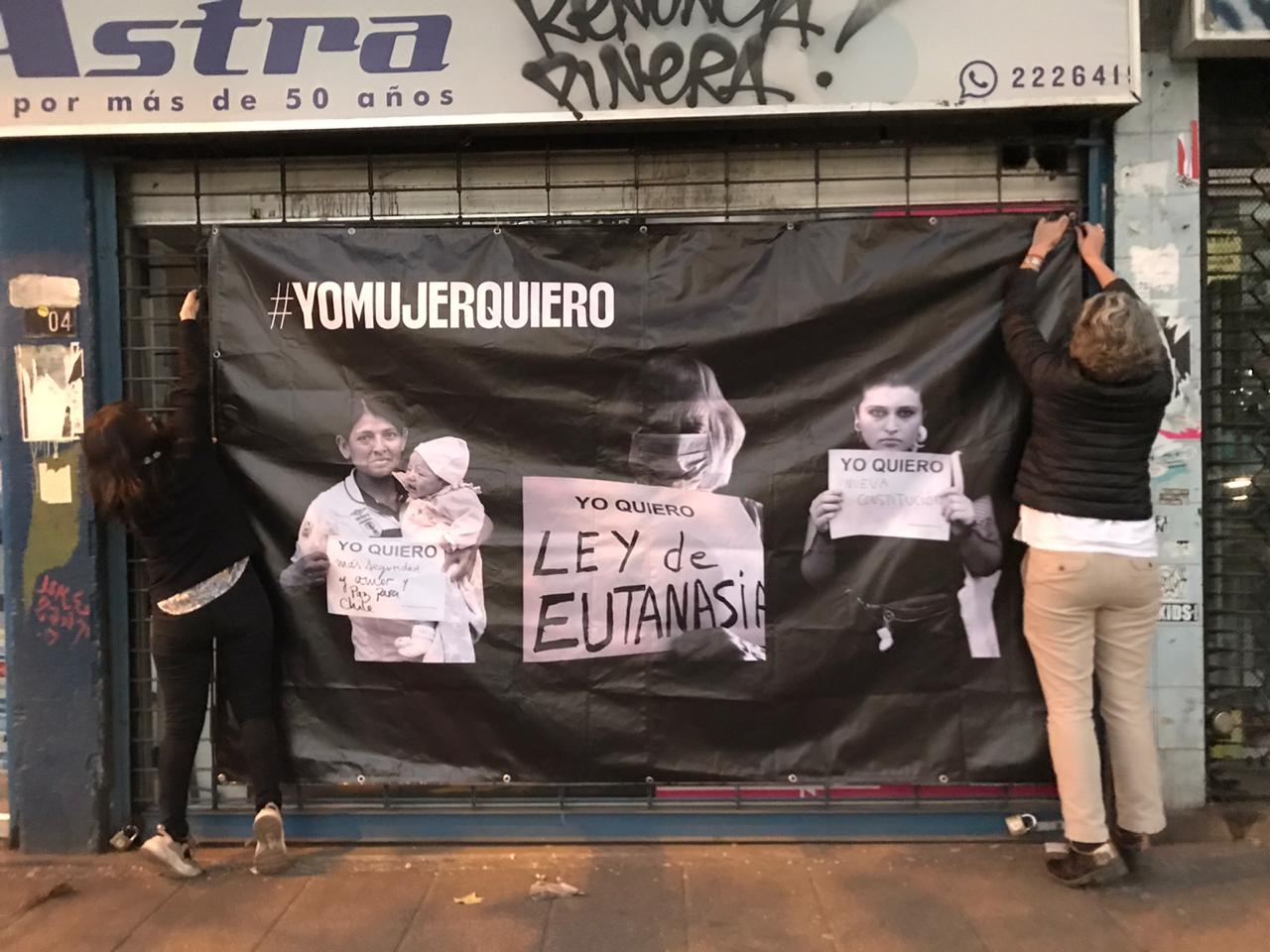 al aire, libre (free, in the open air) is a small gesture that alludes to the public, something that was lost in these days of isolation. Previously, connected to a movement of change, now spectators of a suspended space, postponed.

A public art project, with more than 70 artists and artist collectives, that occurred mostly during May 16-17, 2020. It consisted of an ephemeral exhibition in Chile of physical works and actions that were connected under the spirit of the project but far from each other (from Copiapó to Coyhaique), in the context of the quarantine. A diluted exhibition, but one that connected the Chilean territory. Further, it includes a series of interviews to the participants who will talk about their practices and the works that were generated for the project.

Its conceptual framework deals with the current state of isolation/quarantine focusing on answering questions regarding perception: Are we anonymous beings to our neighbors? If no one is around to hear us, do we make a sound? This led artists and artist collectives to develop works with a biopolitical, social, collaborative, relational, intimate, natural, poetic and scriptural overtone.