I Speak as No One in Particular at Lokal_30 / Warsaw 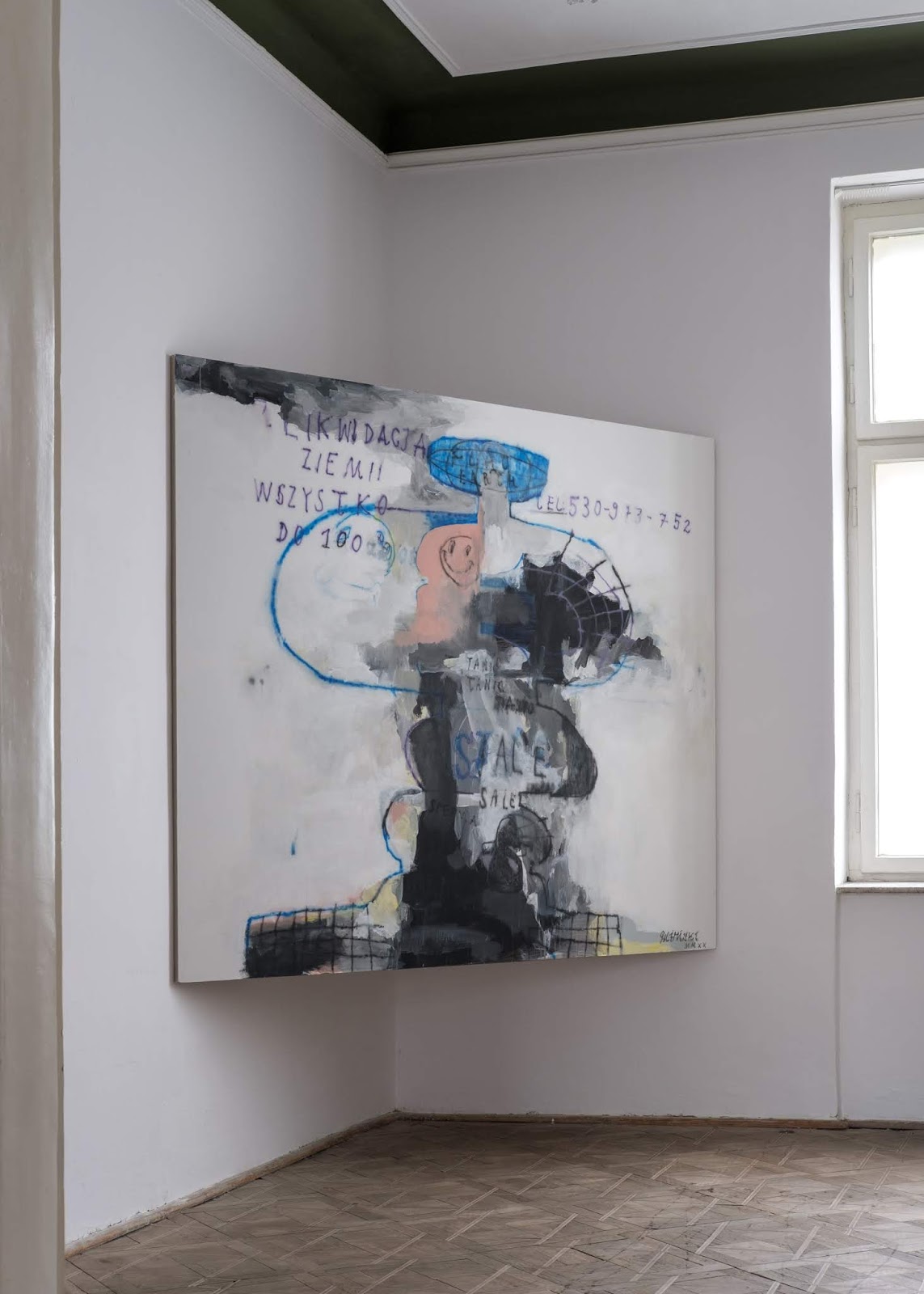 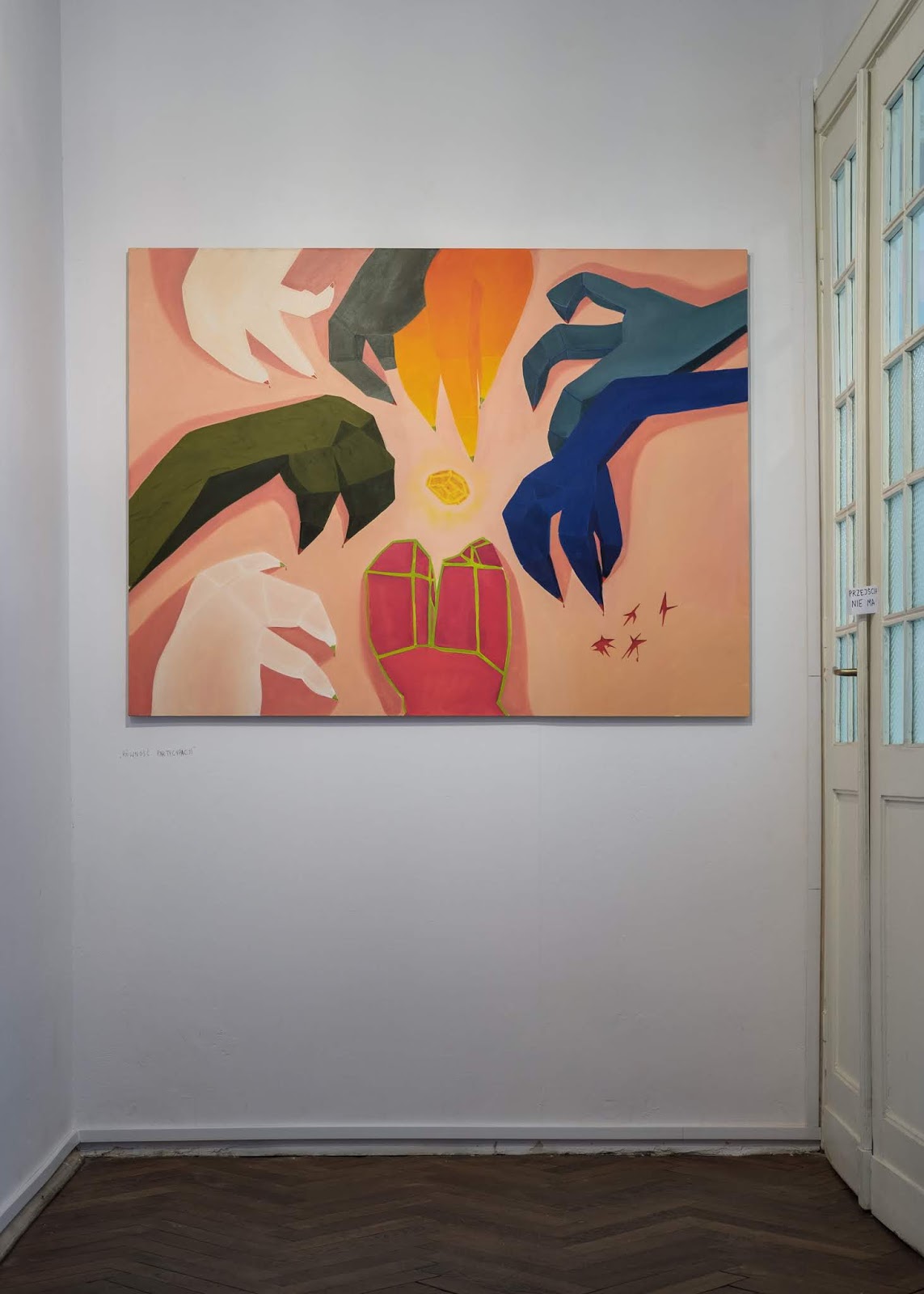 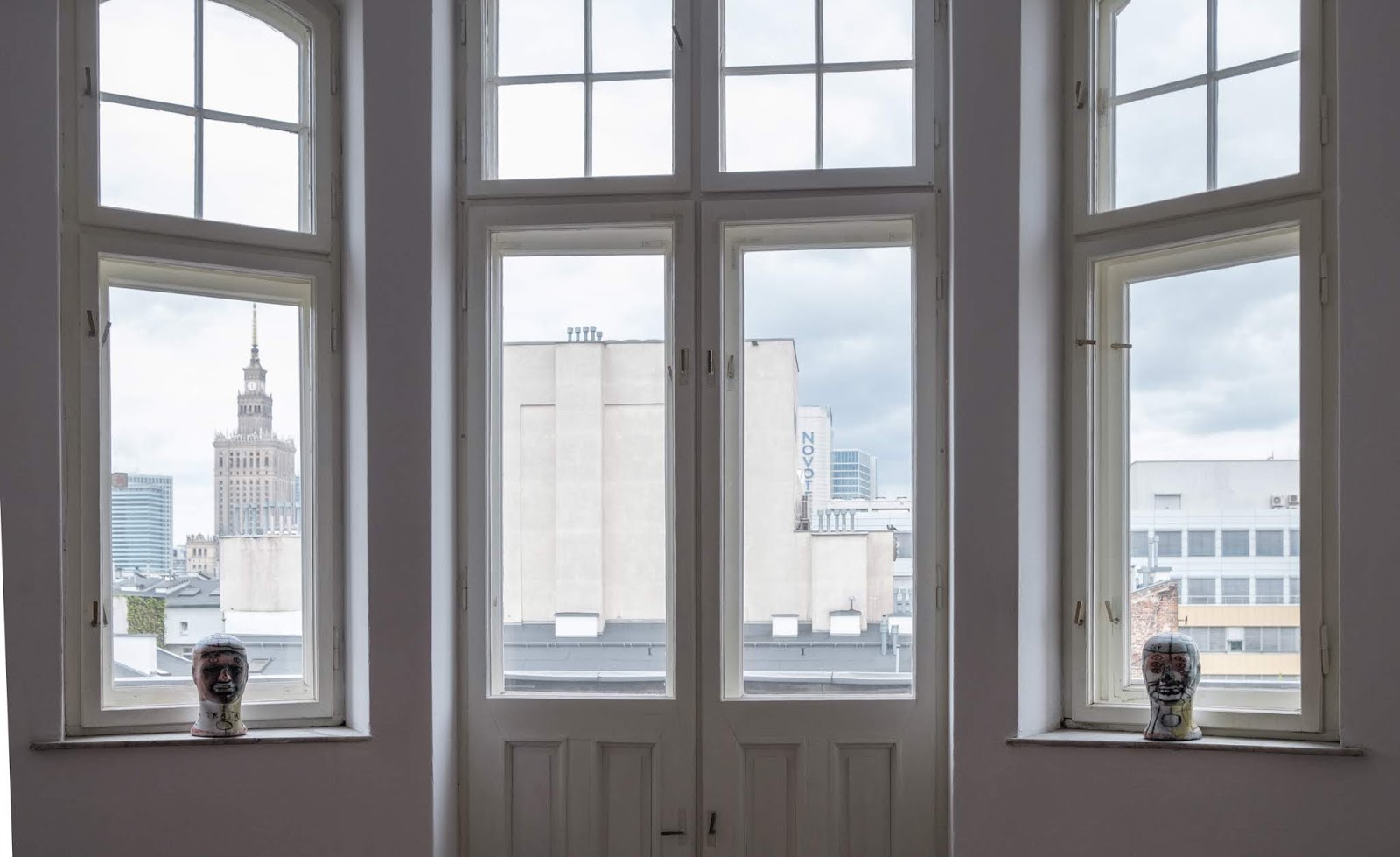 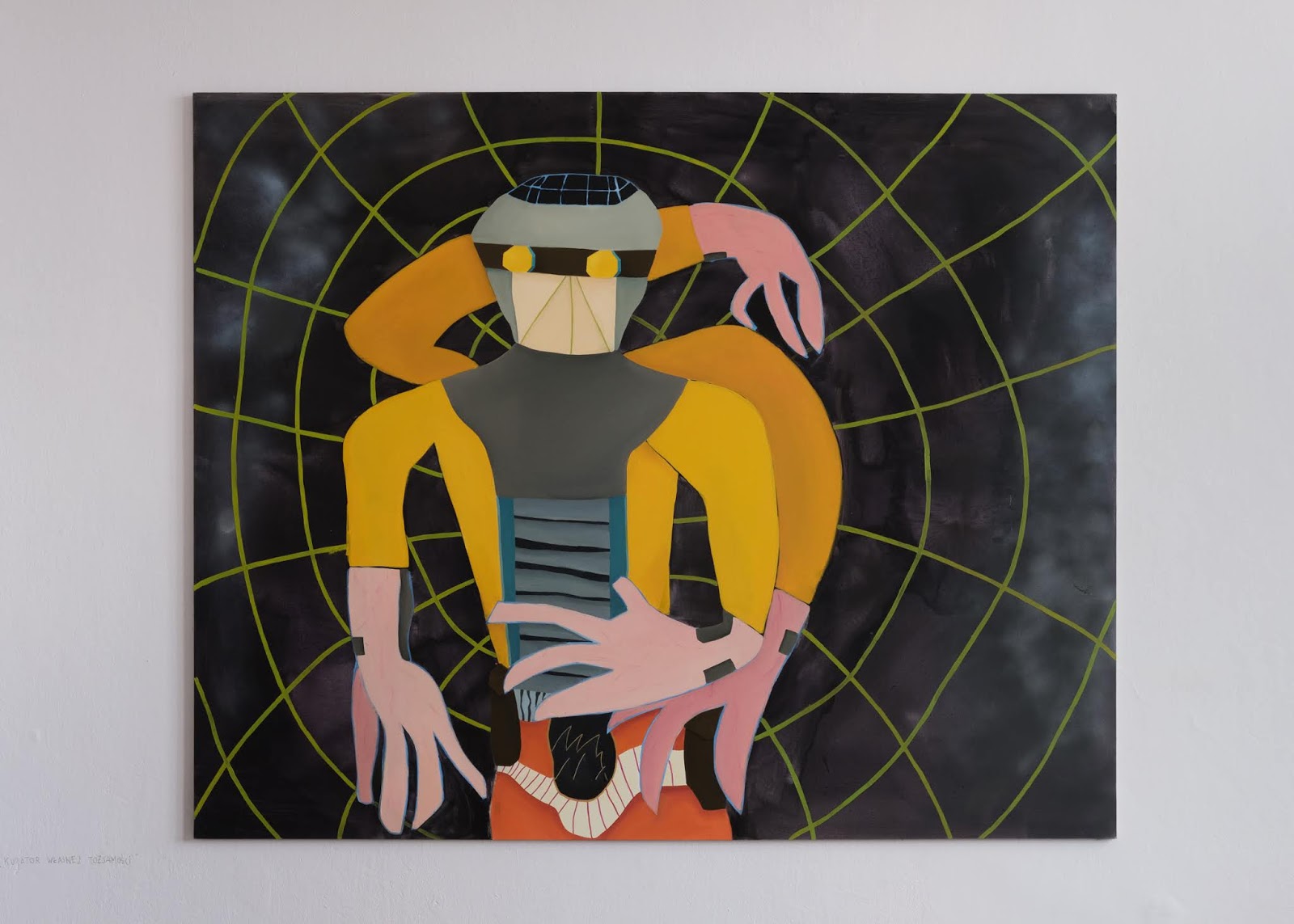 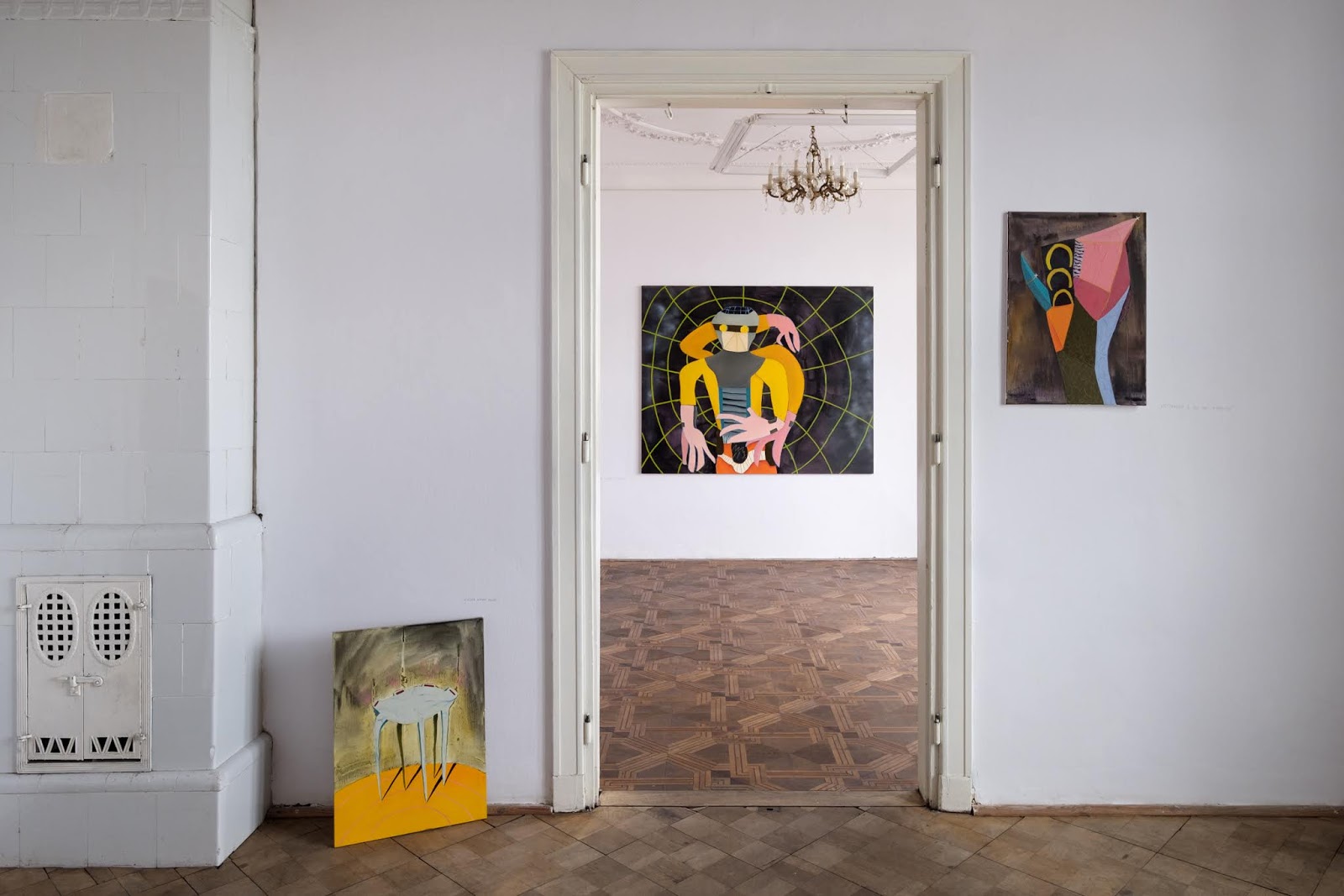 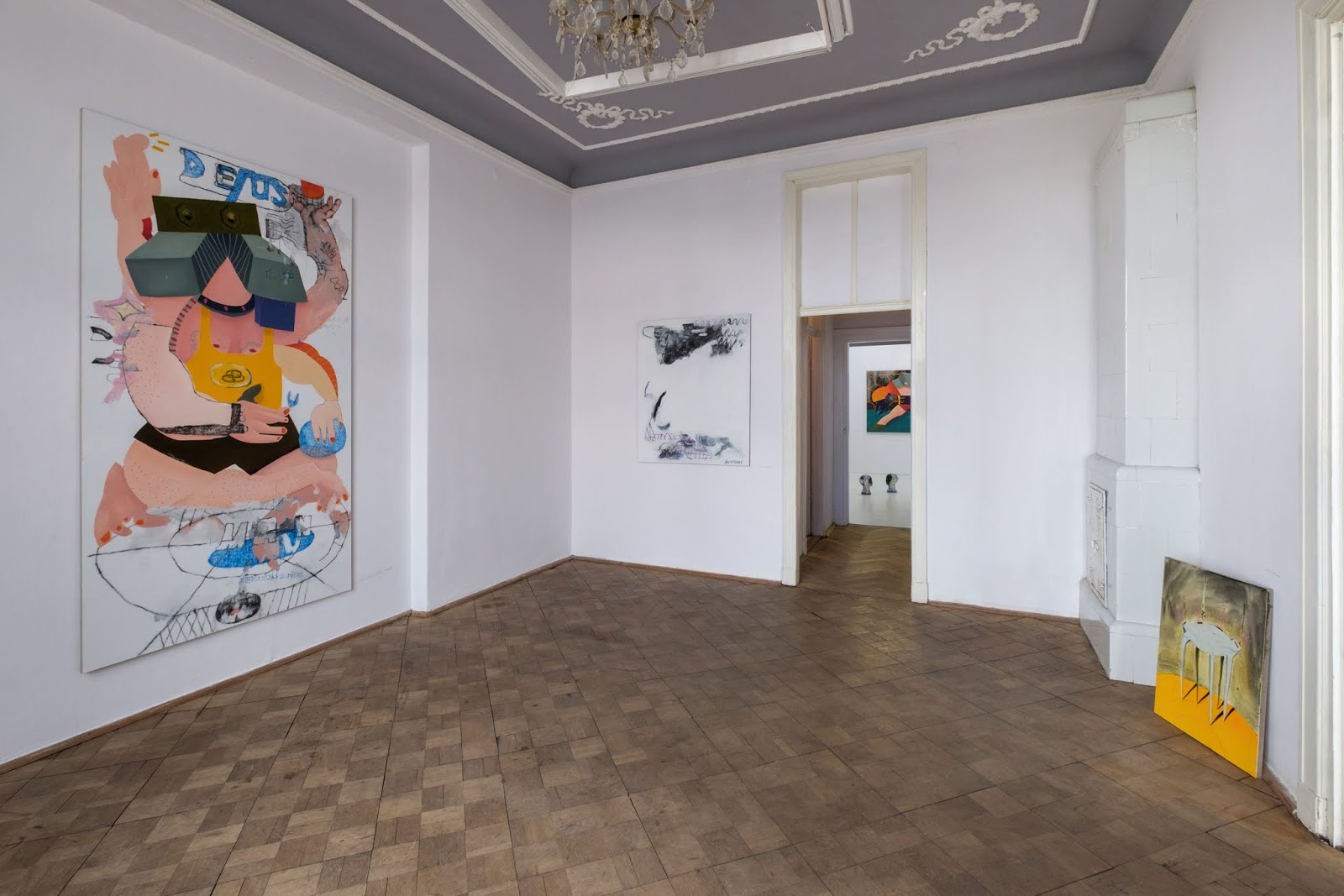 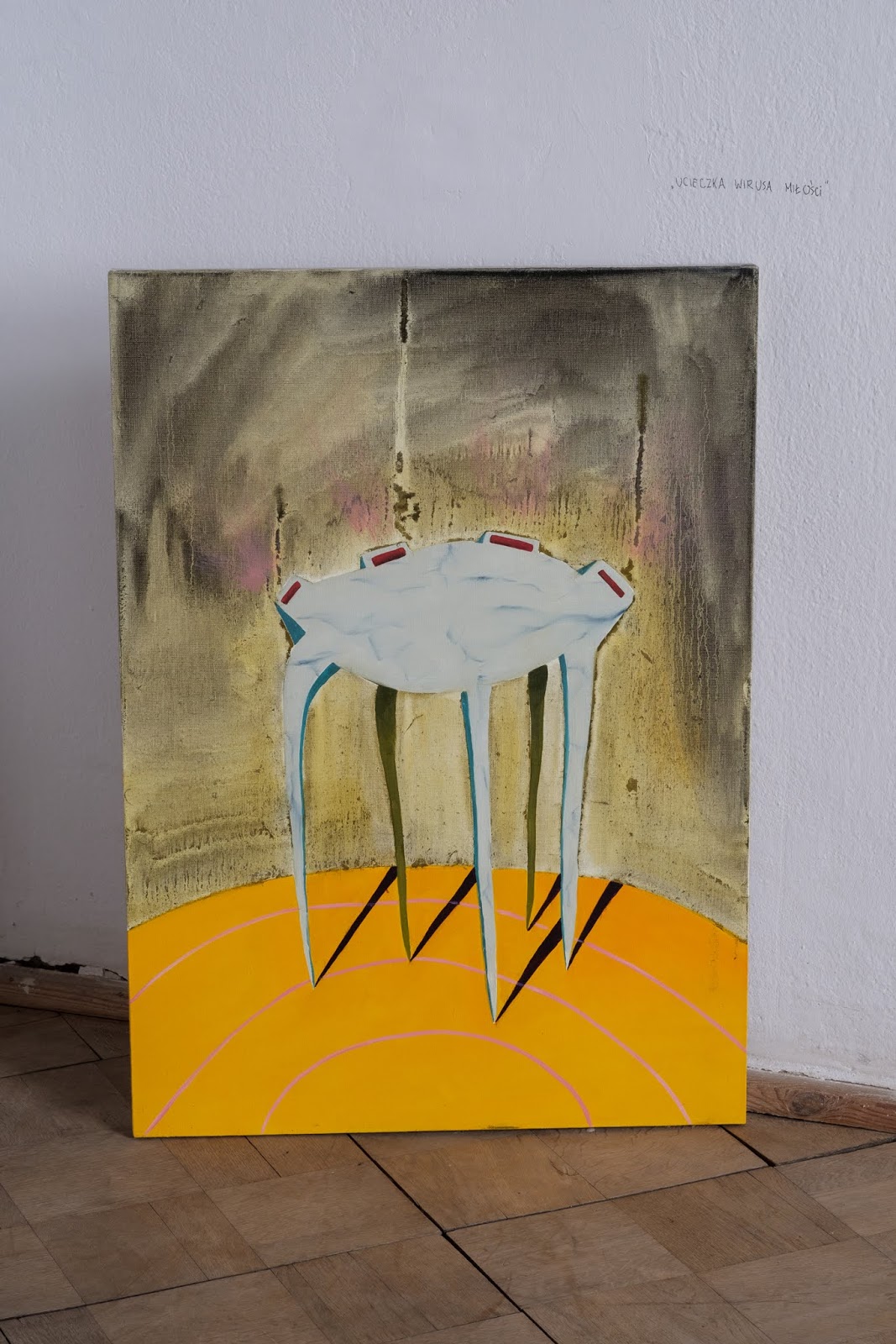 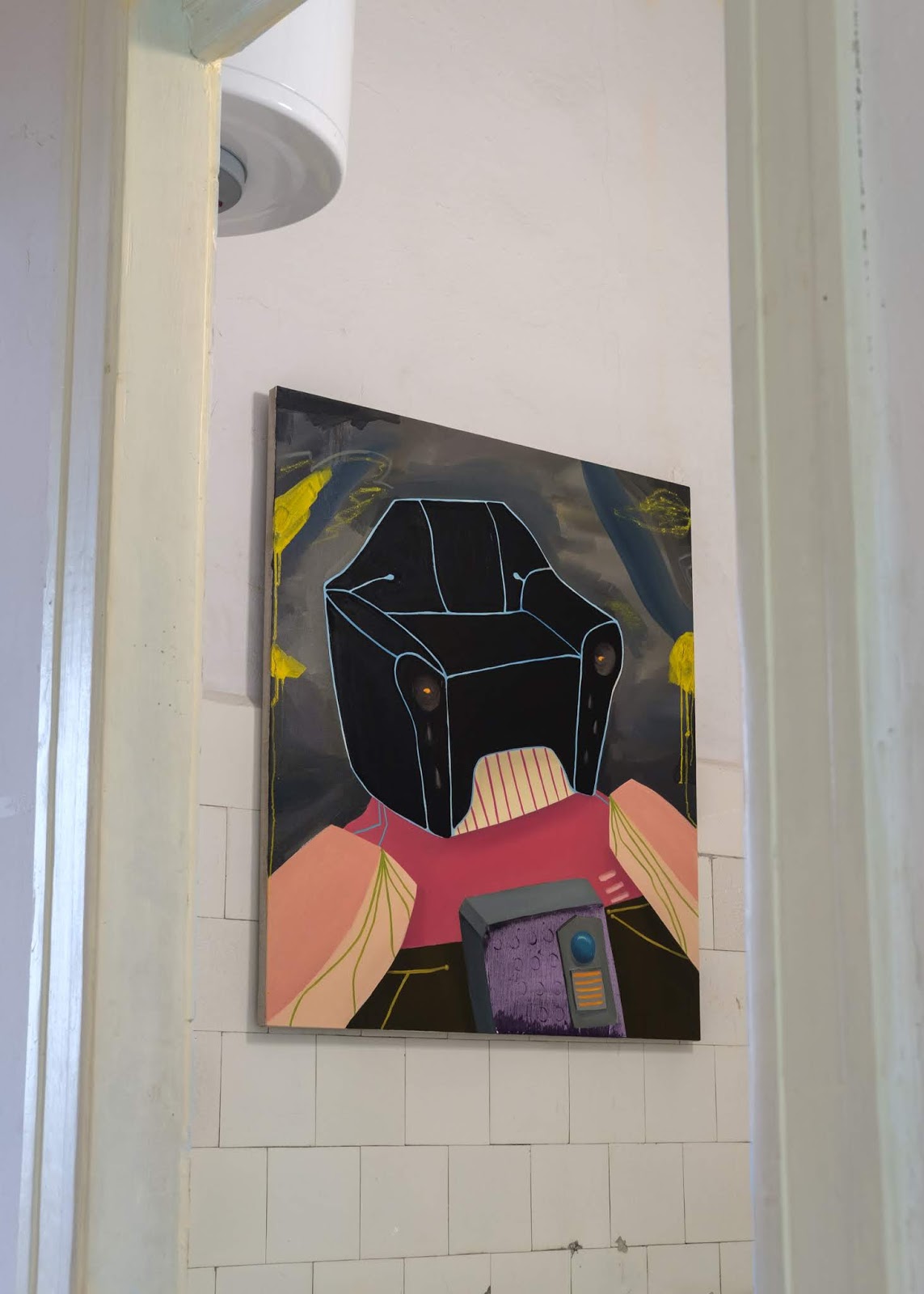 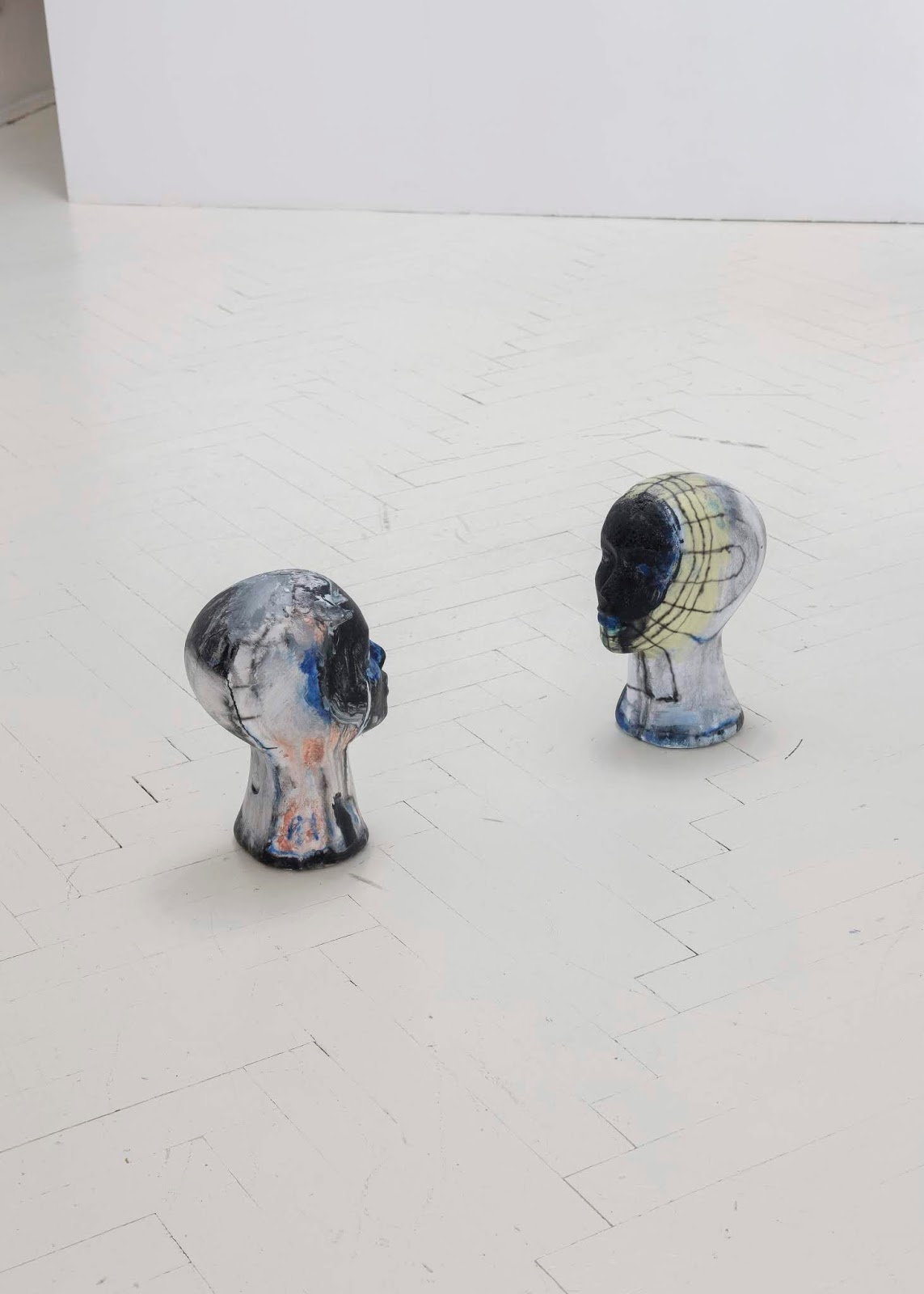 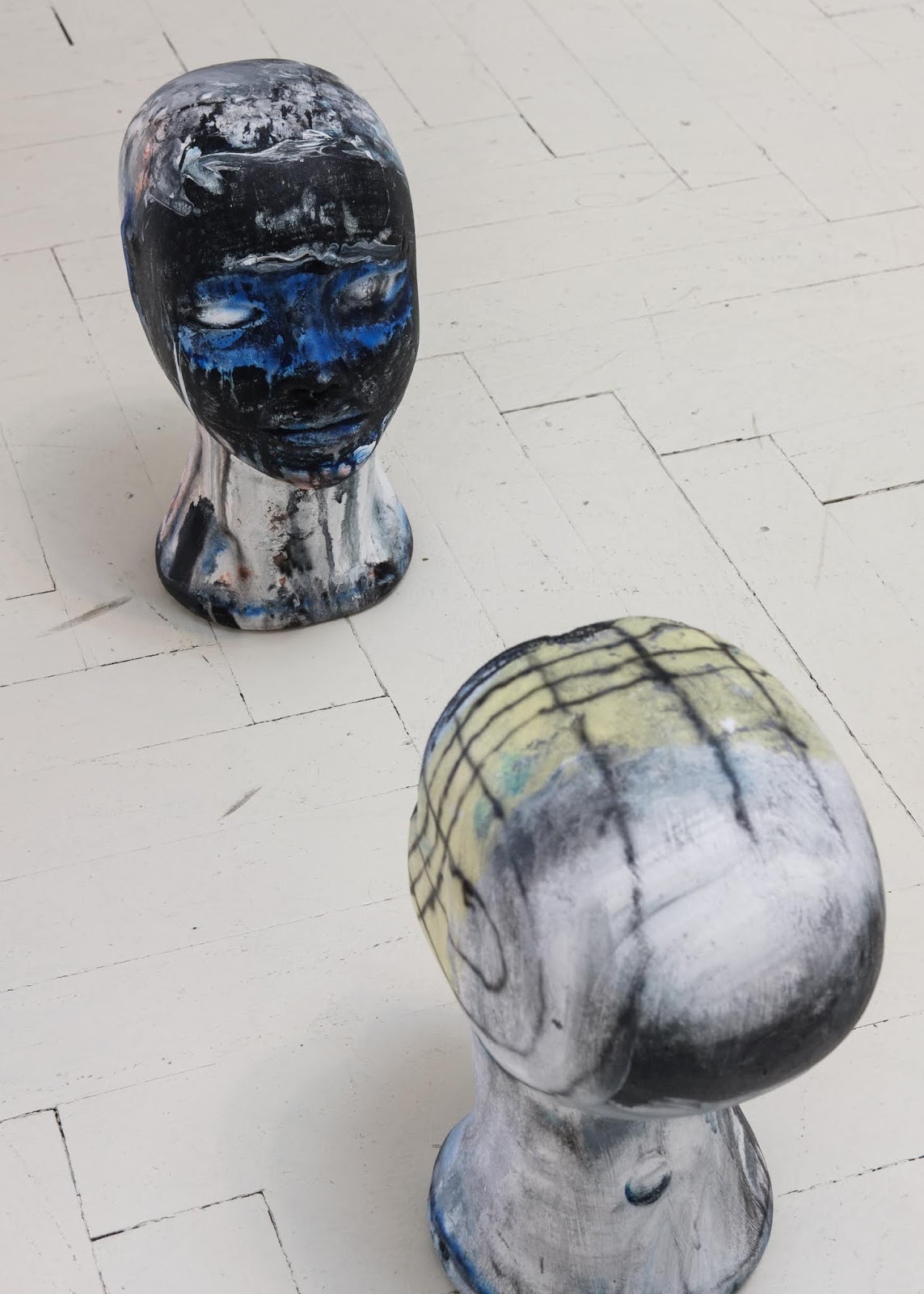 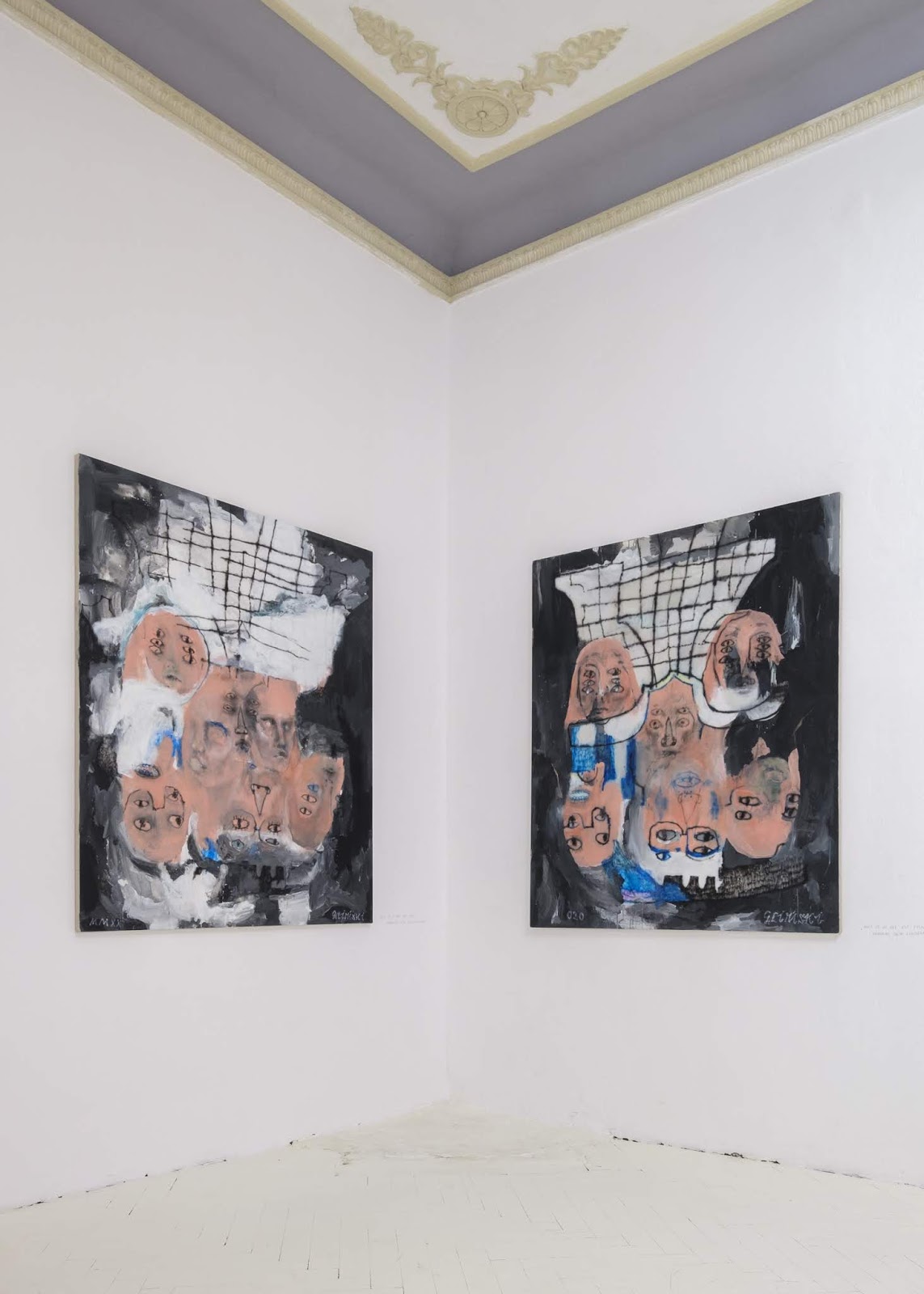 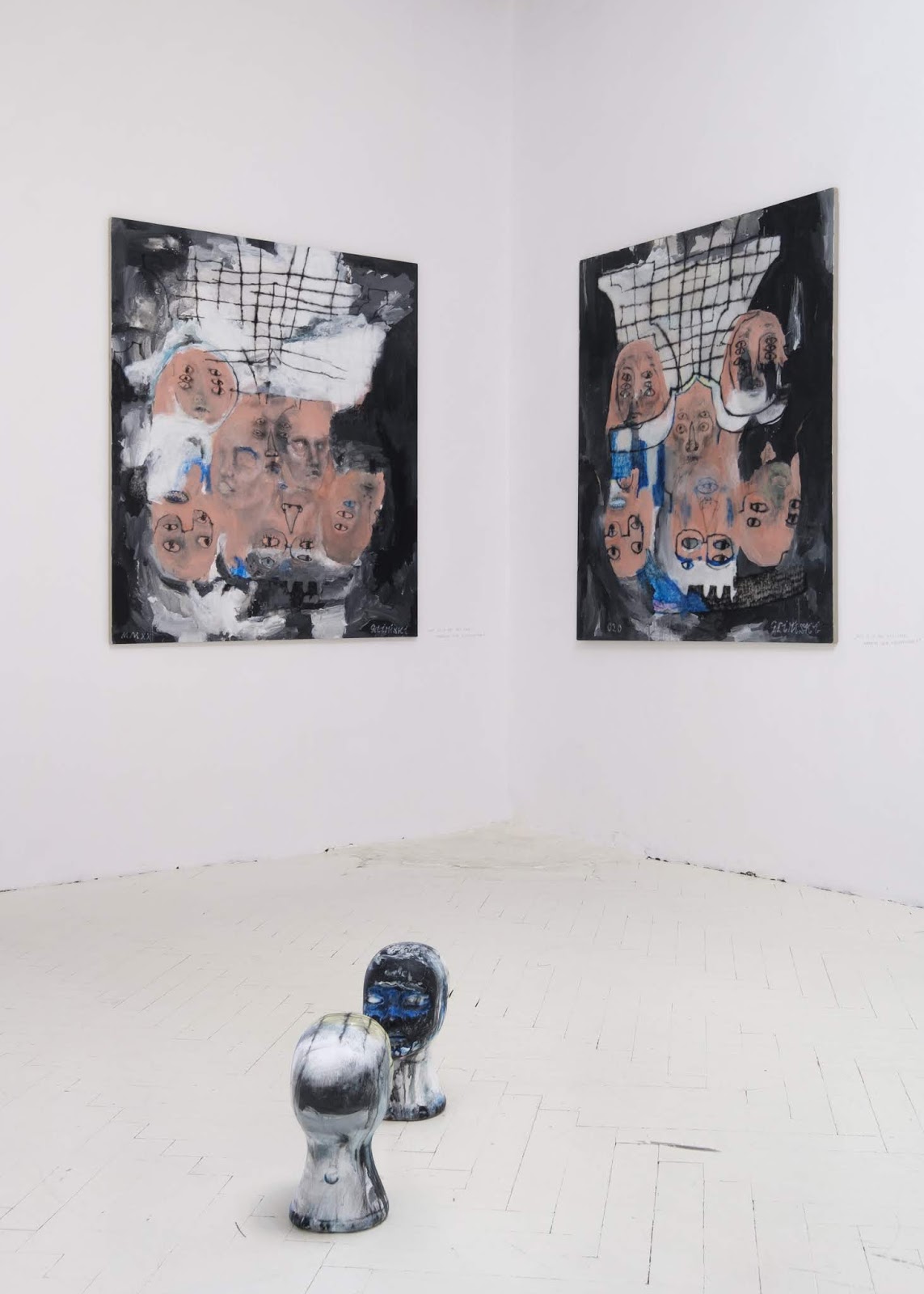 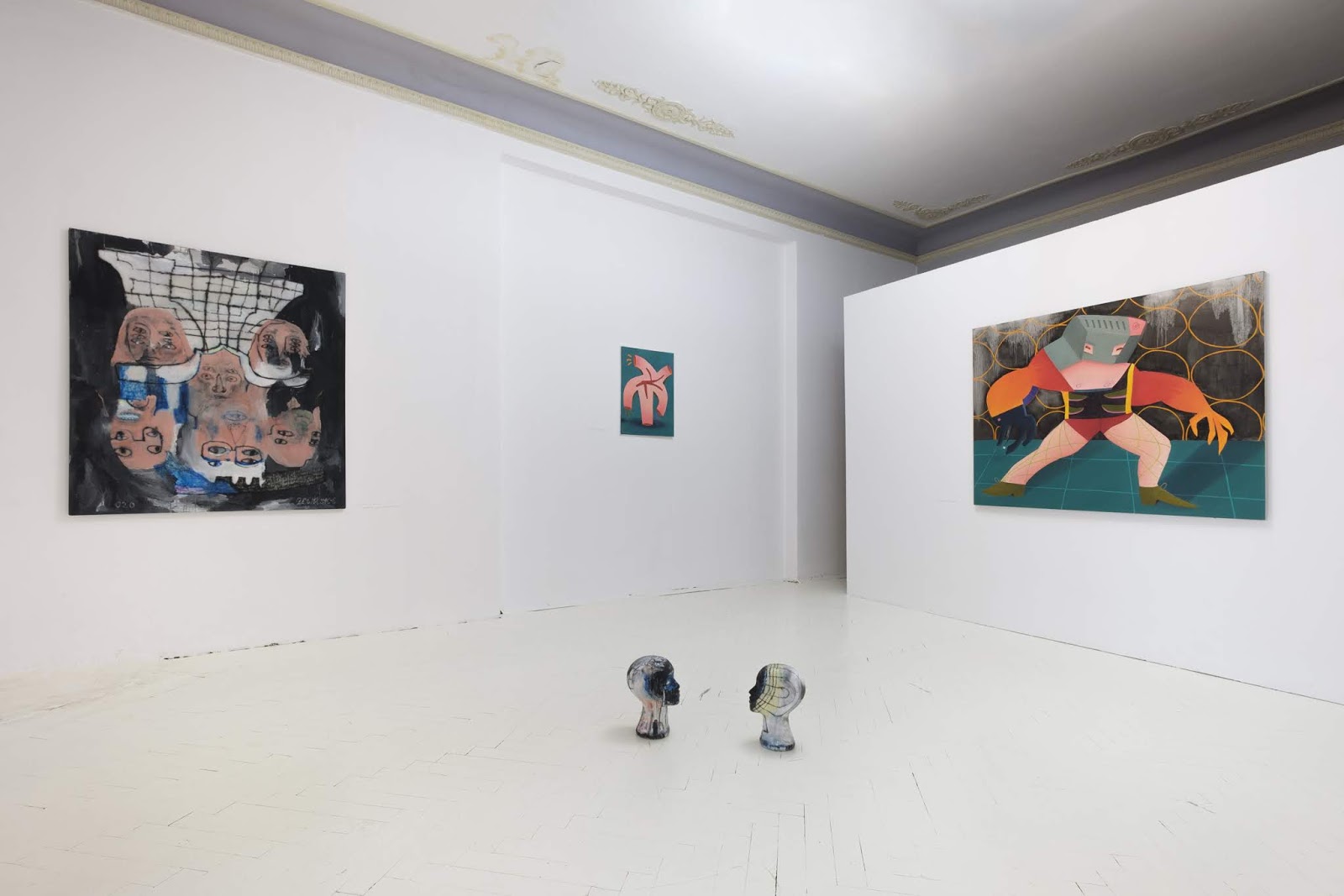 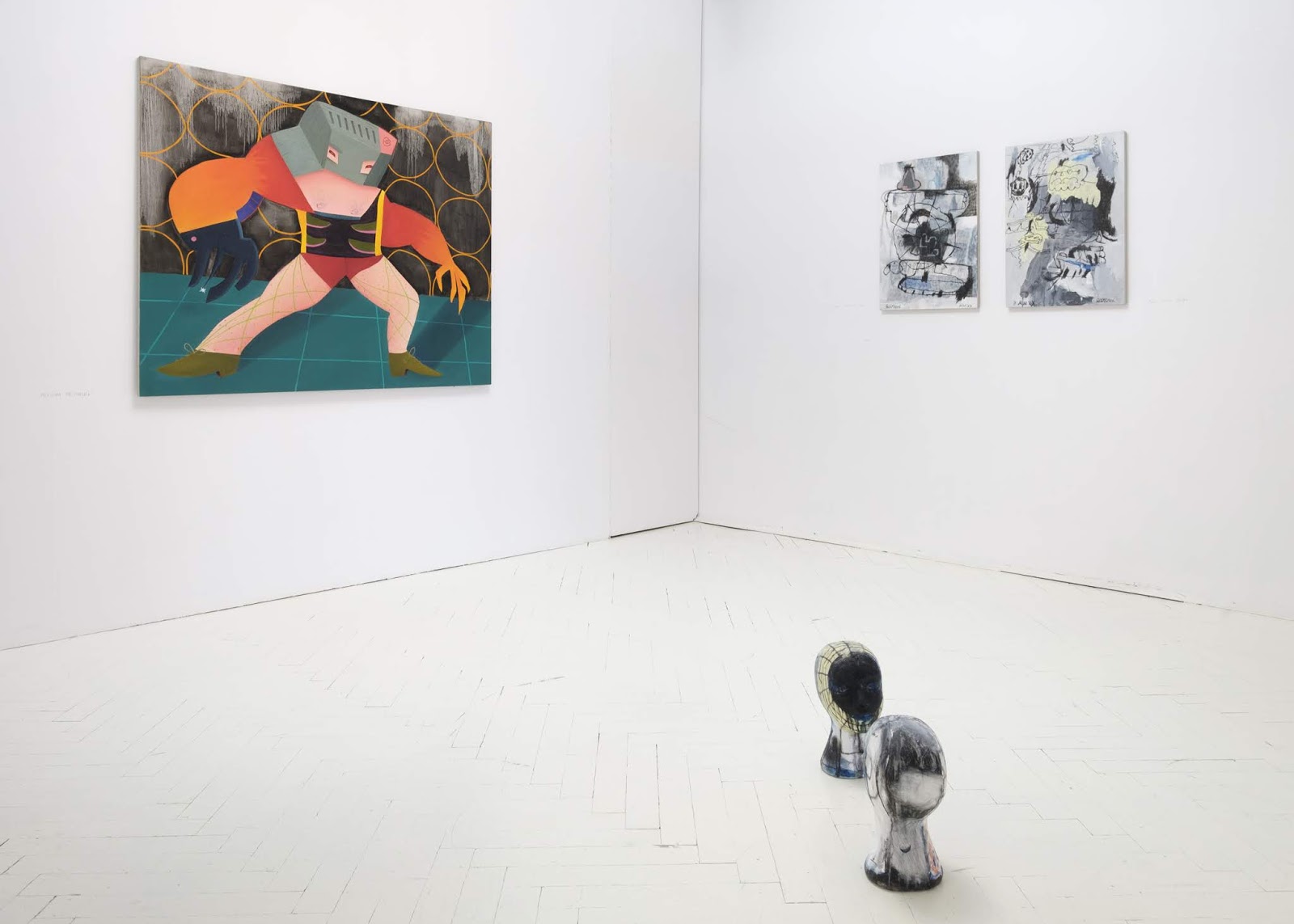 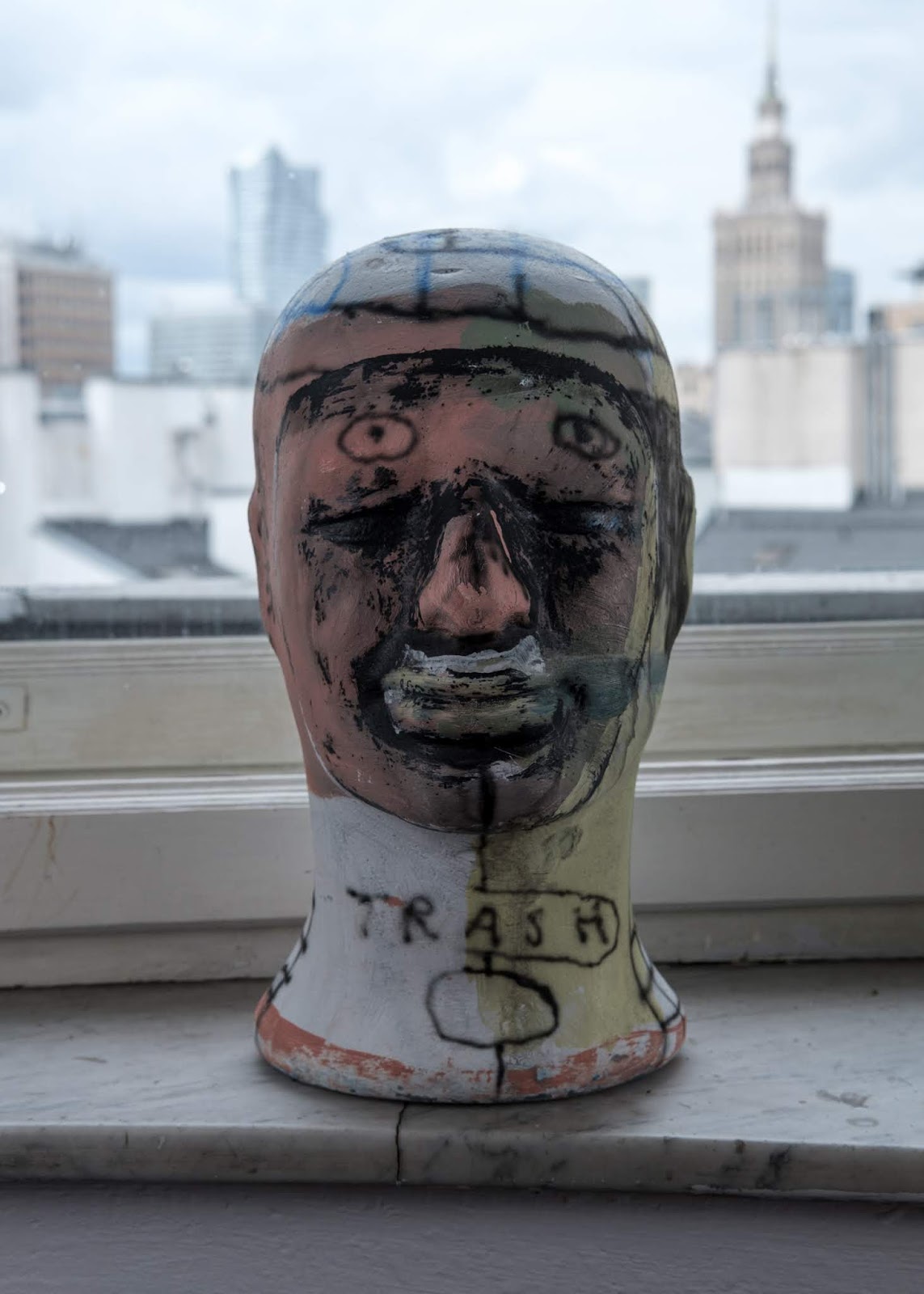 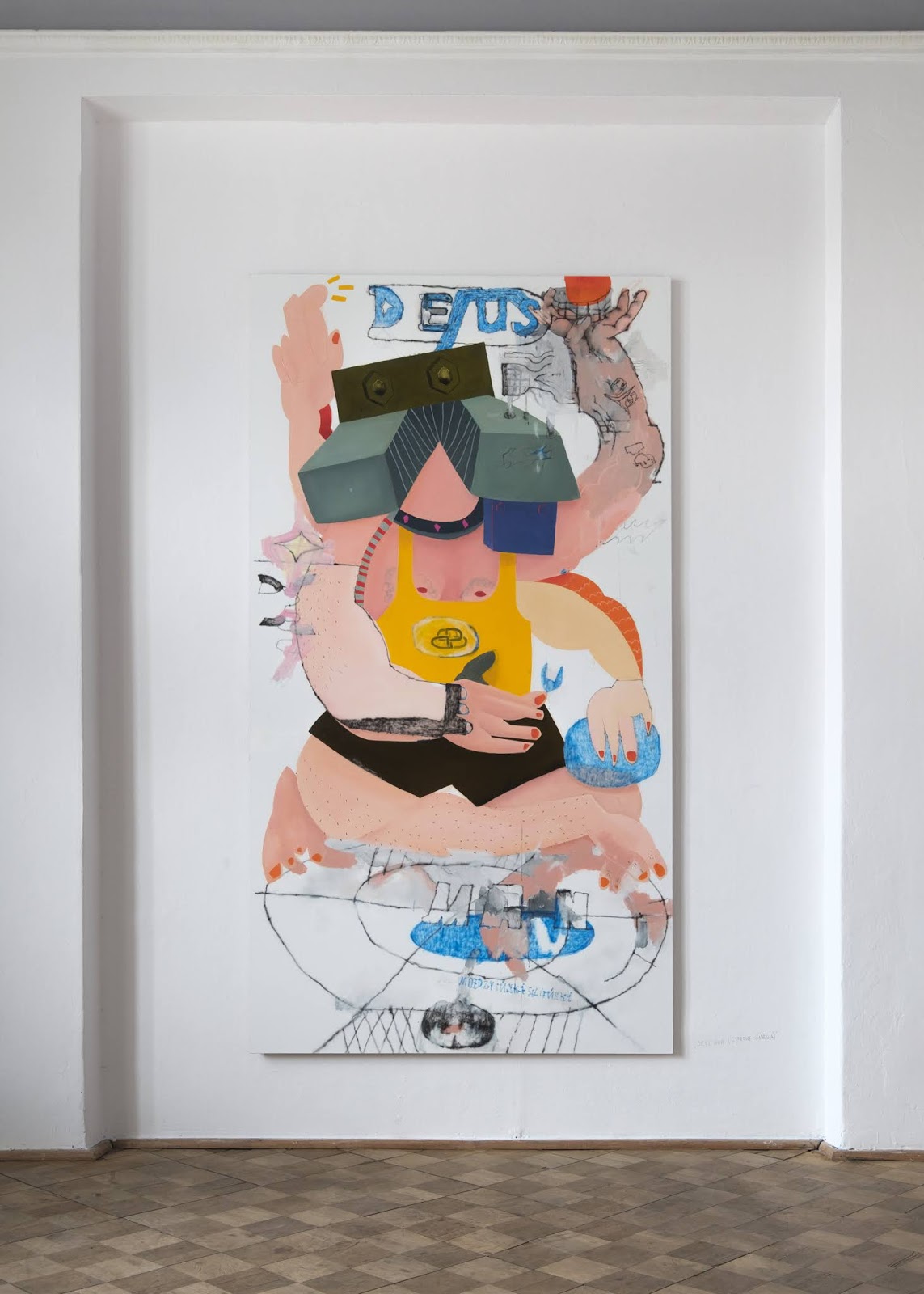 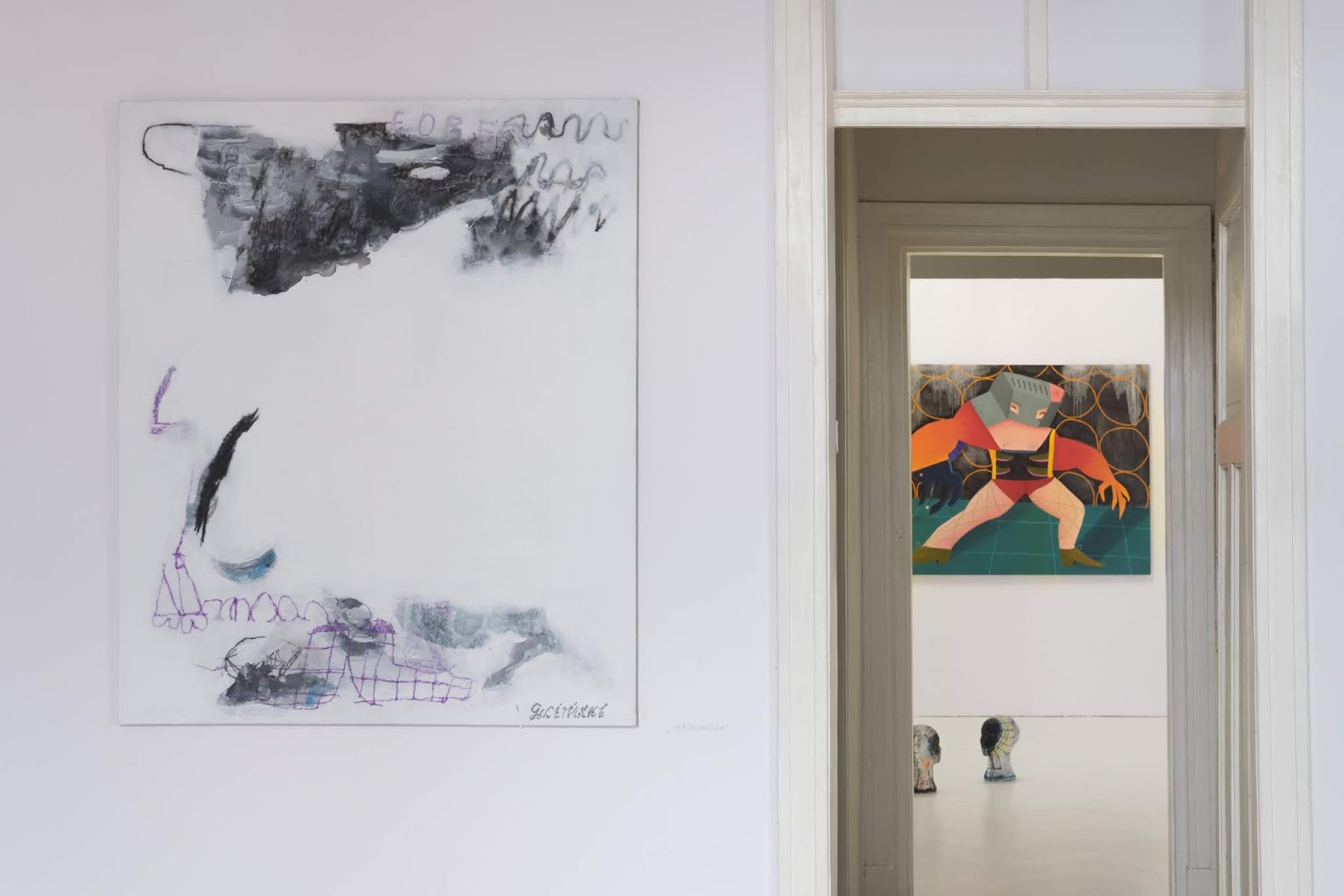 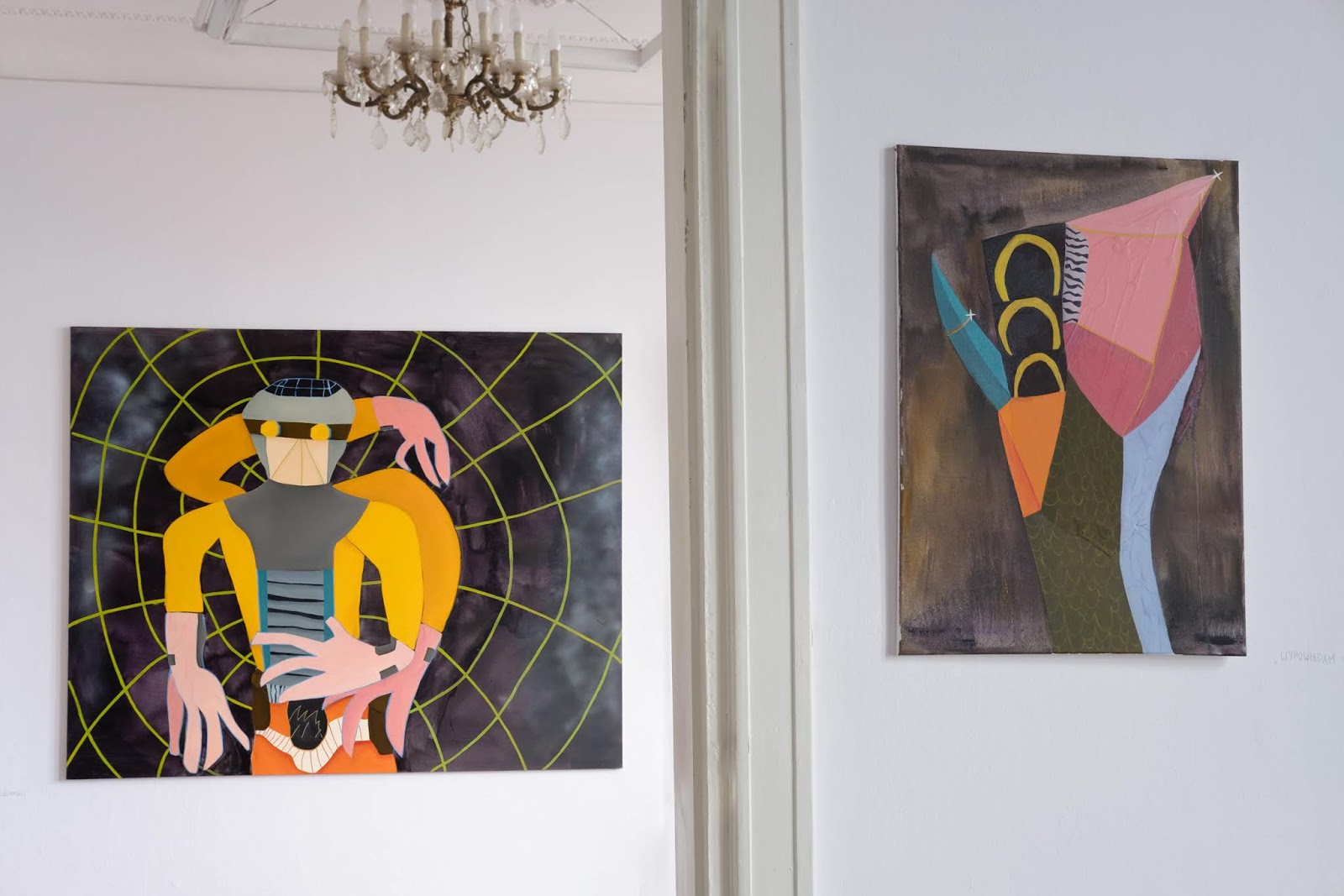 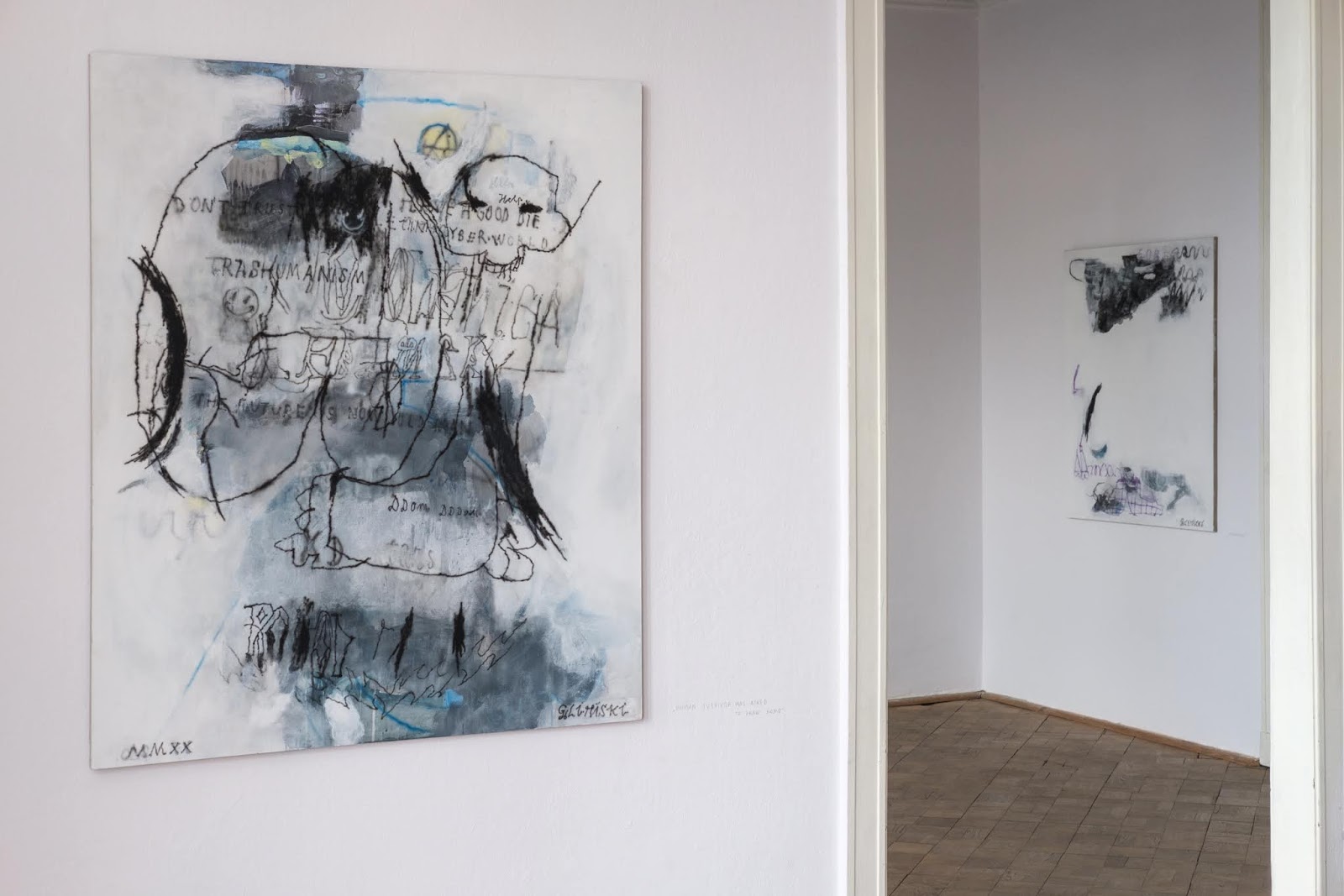 Feeling powerless is a permanent feeling in my generation. Born in the 1980s and 1990s, we grew up in the moment of systemic change and artificially boosted hope, that the free market and capitalism will sort everything out. Social classes will disappear, and we, as a society, will aspire to the western, allegedly better quality of life. The proceeding decades overturned that completely. Capitalist deregulation brought catastrophic change on every level. Destruction ruled both among most intimate feelings and relationships, as it did within political systems and the natural environment we live in.

Jan Możdżyński sounds like a typical millennial, hoping to change the world with his painting equipped with revolutionary slogans. However, his intentions are completely true and authentic. The artist looks back at certain dystopian projects and visions from the past (from Dick, Ballard and with Blade Runner as the primary cultural text), projecting their implications into the future. Fascinated by cyberpunk, feminism, queer aesthetics and the overlapping of technologies and the body, he paints postapocalyptic objects and visions, at the same time filled with hope. A hope that love, good and brotherhood/sisterhood will triumph in the end.

Jakub Gliński in turn is pushed by decidedly thanatic death drive. Thanatos ruling his world is whimsical, punkish and finds nihilist pleasure in announcing the end of the world. The punky Neue Wilde of the 1980s meets here the grim world from the Westworld series, where social darwinism and cynicism of the rich allows them to think they have an absolute power over the others. To play God, to giveth live and to taketh life. Perhaps some kind of machine rebellion, here token for the working, subaltern masses, could be the rescue for us all. In these circumstances, transhumanity seems like a good option, as the machines at least follow some logic and profess more ethical view than the man, possessed with greed of money and power.

The art for our time, sinister and dangerous, but also granting us a glimpse of hope.