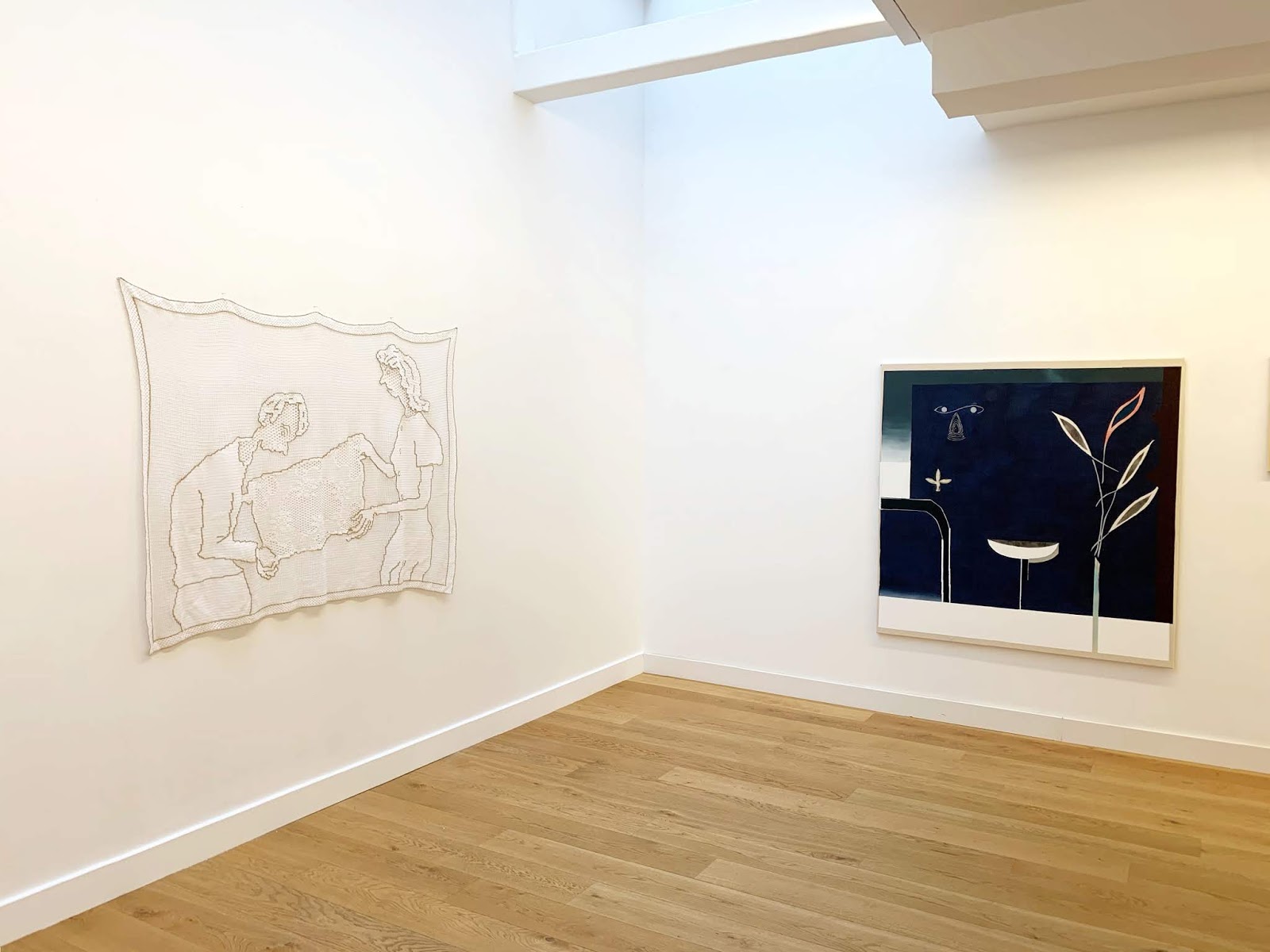 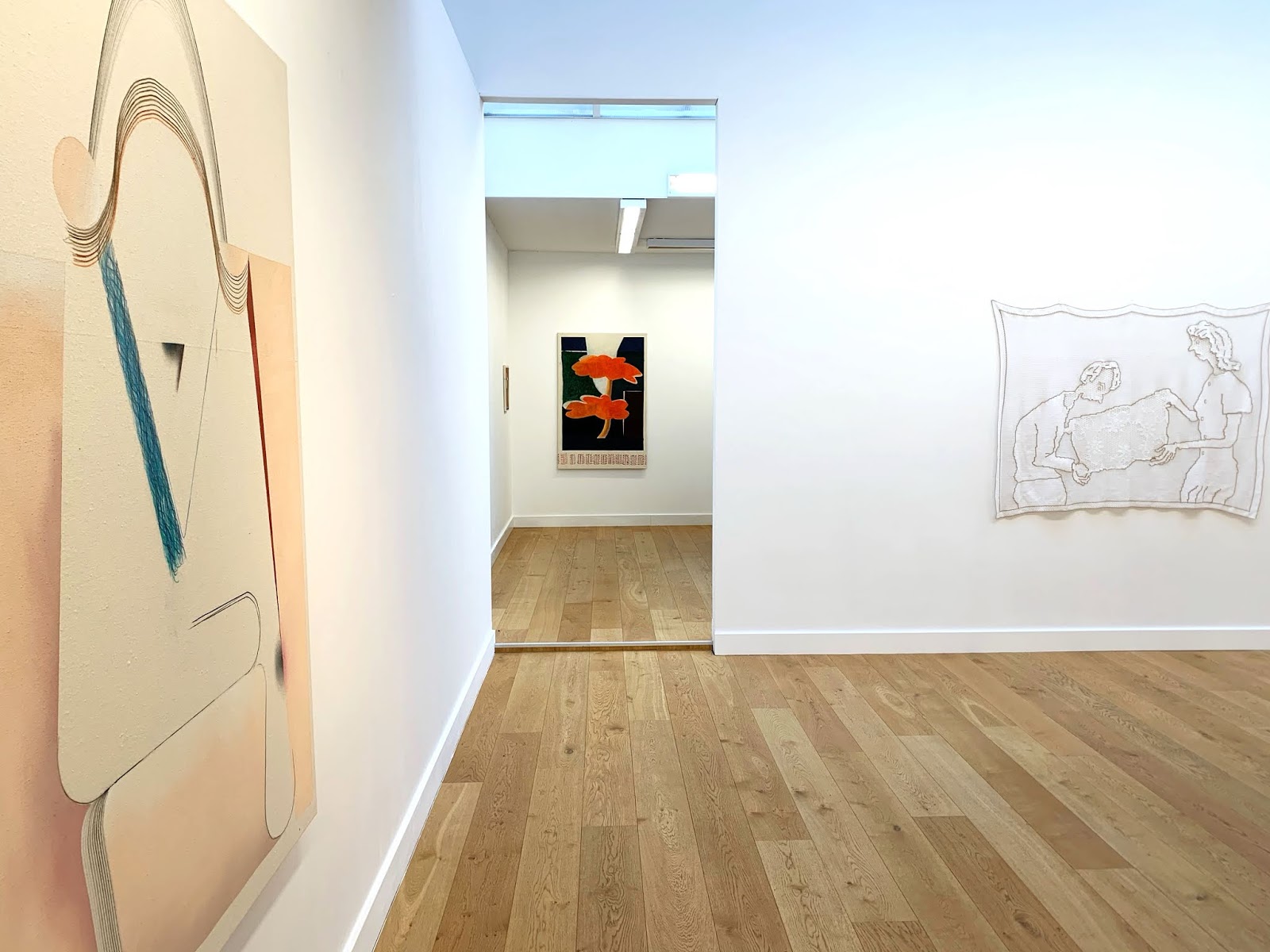 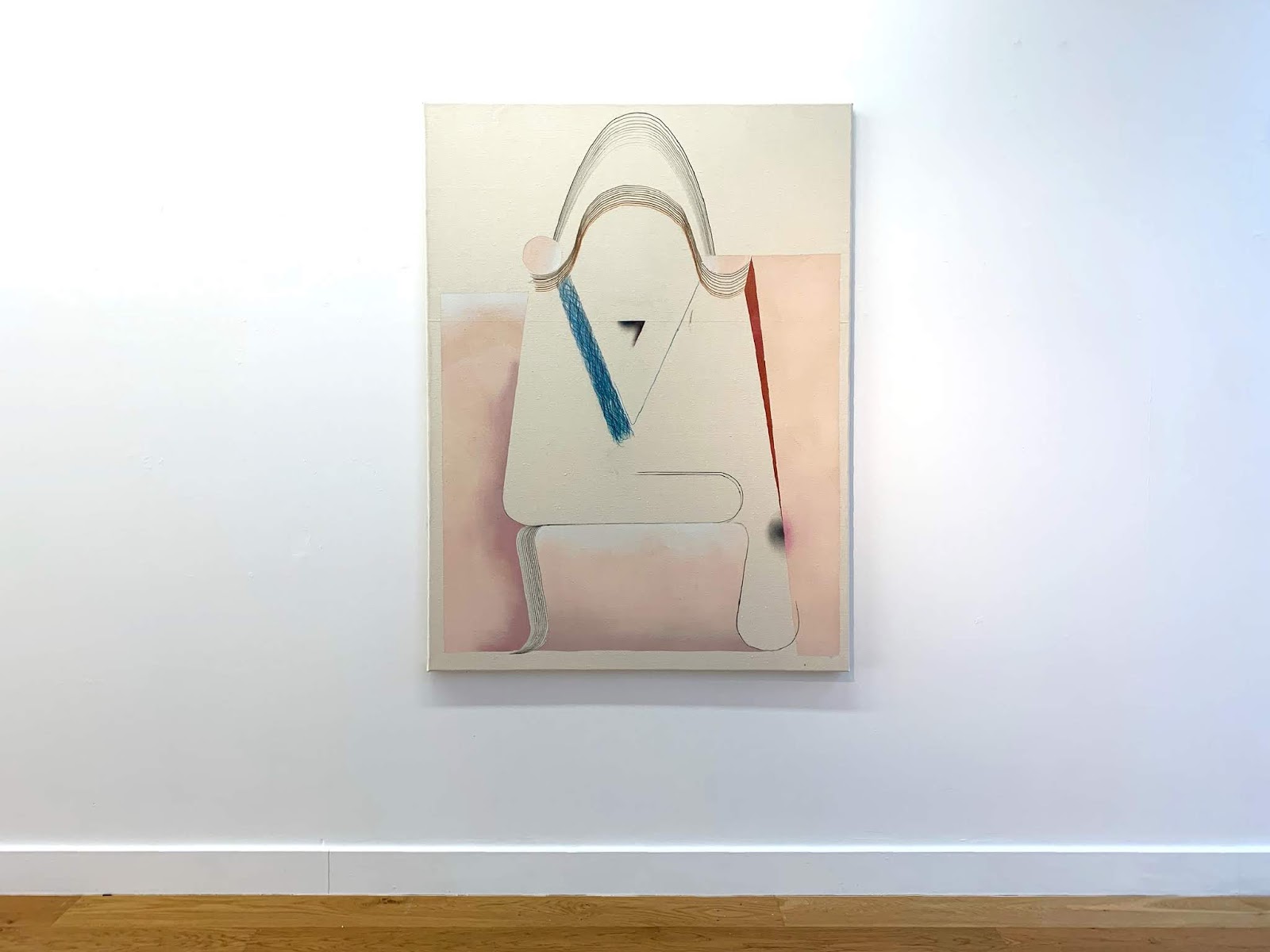 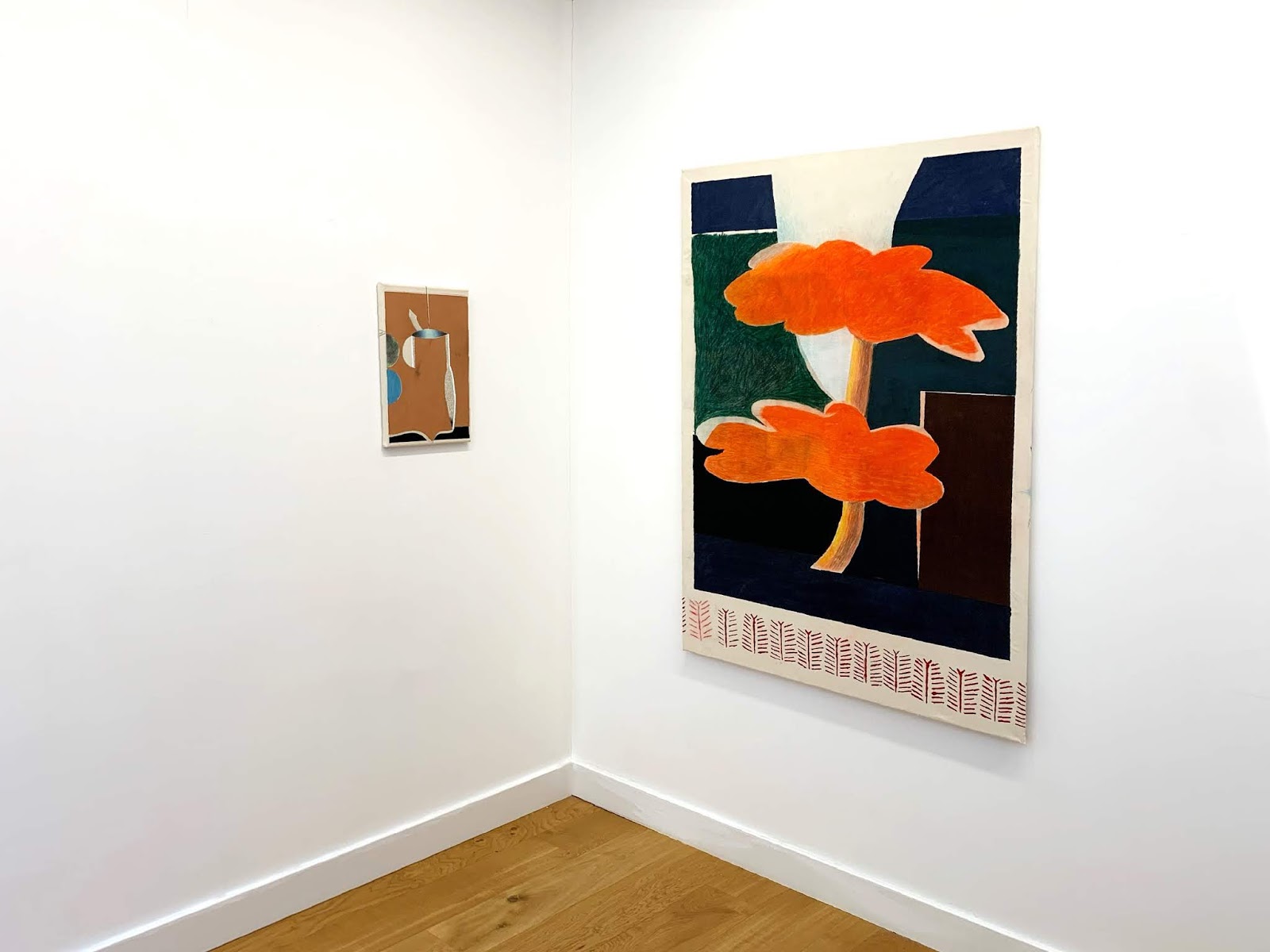 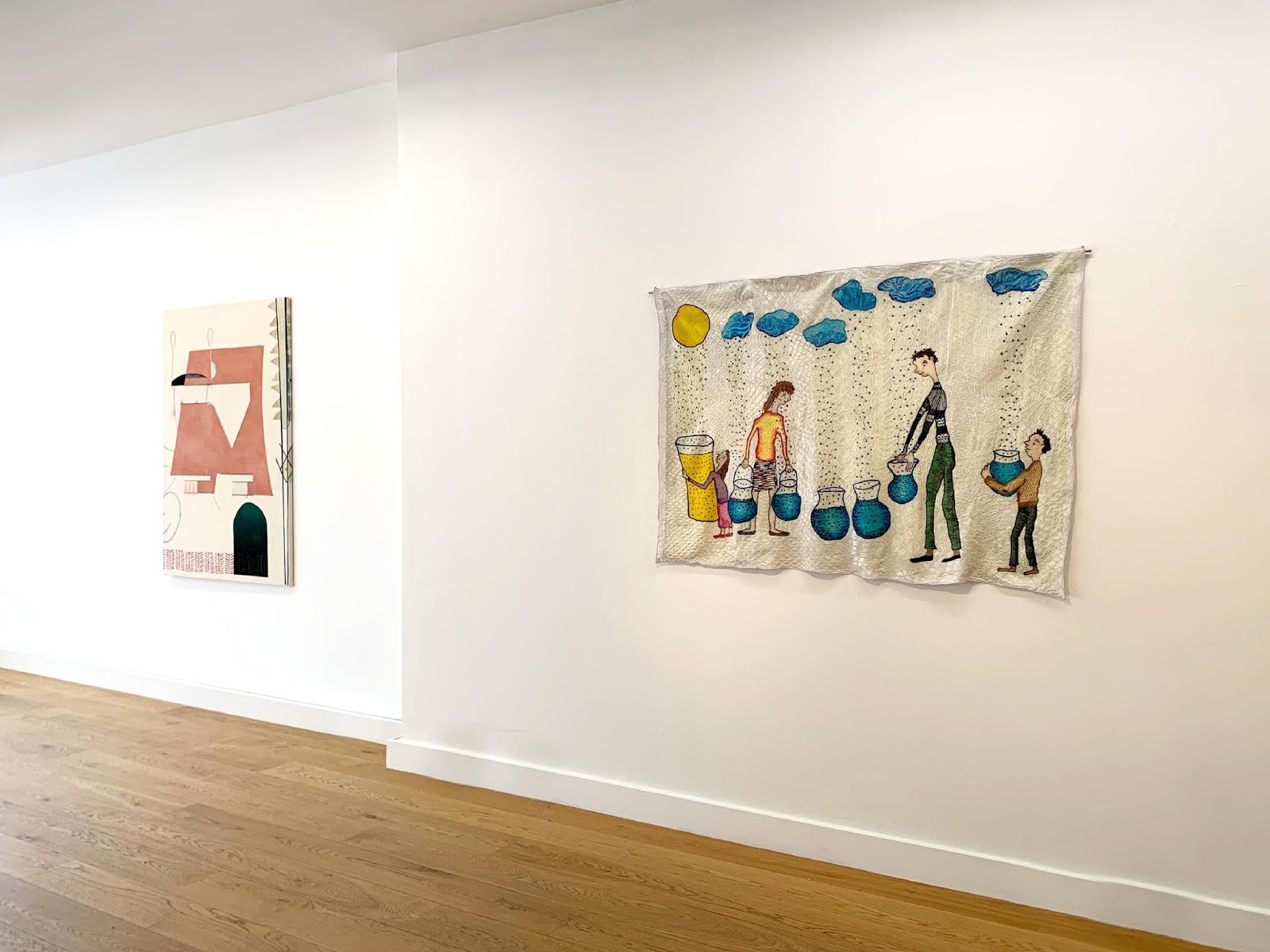 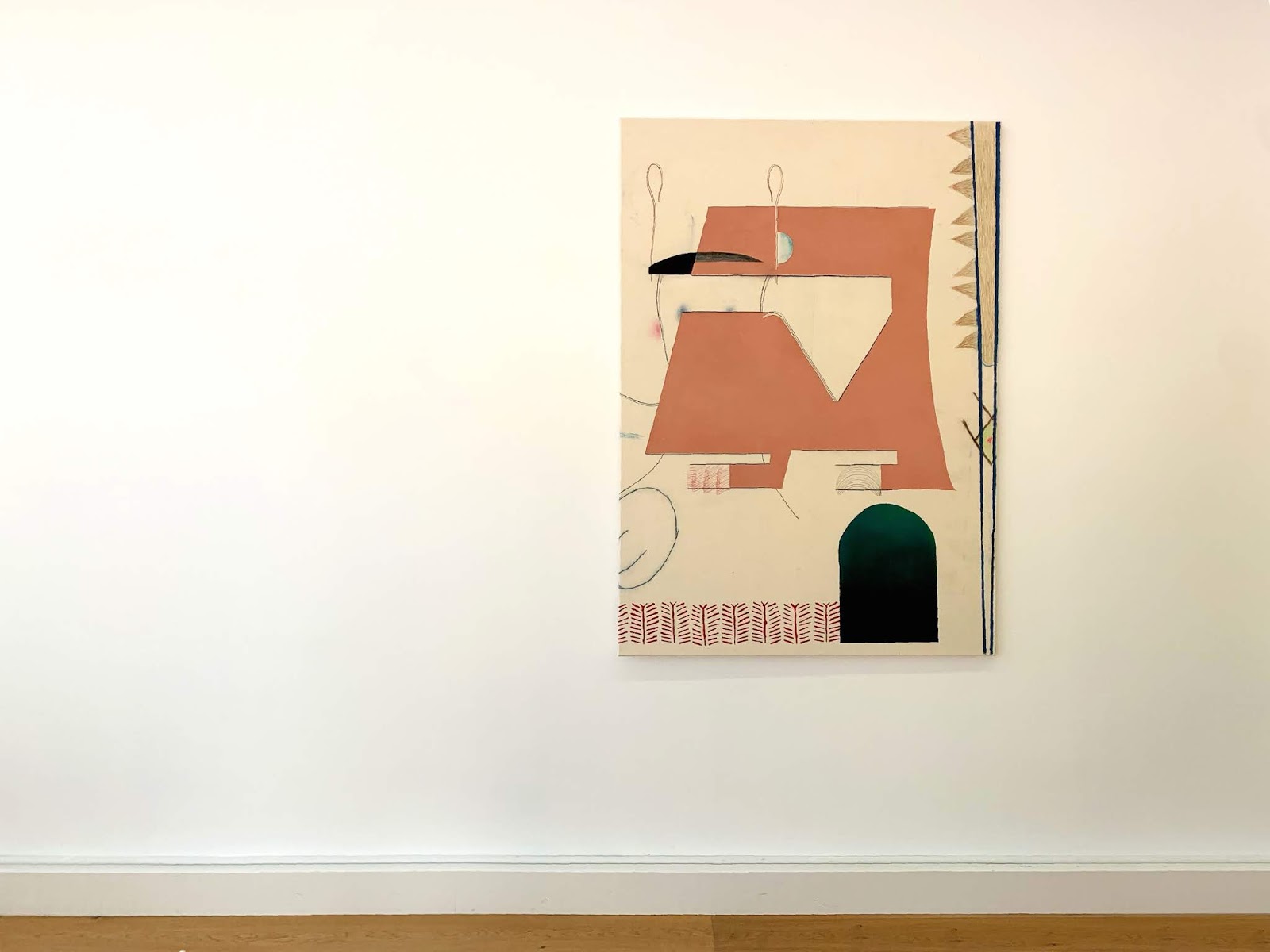 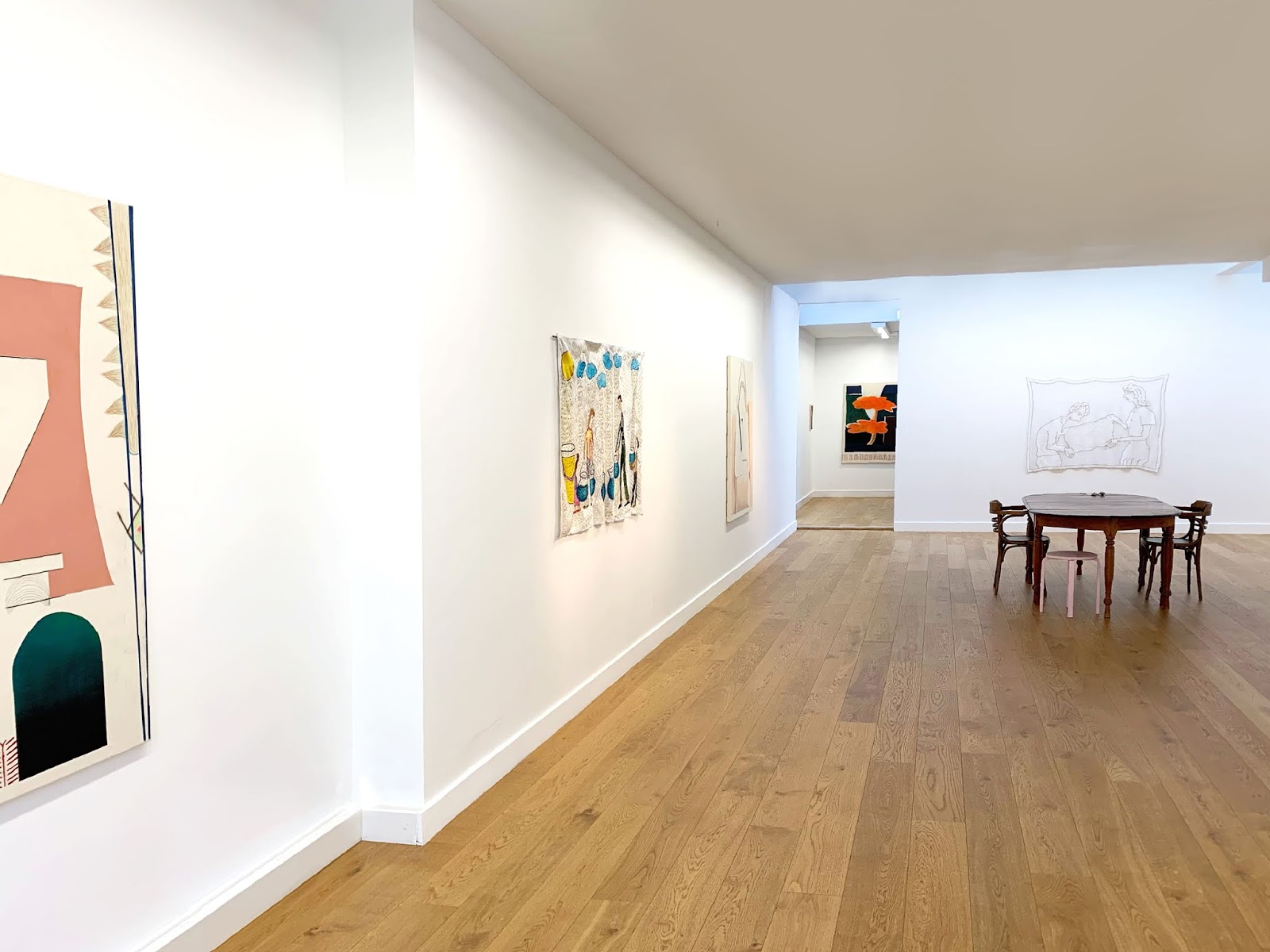 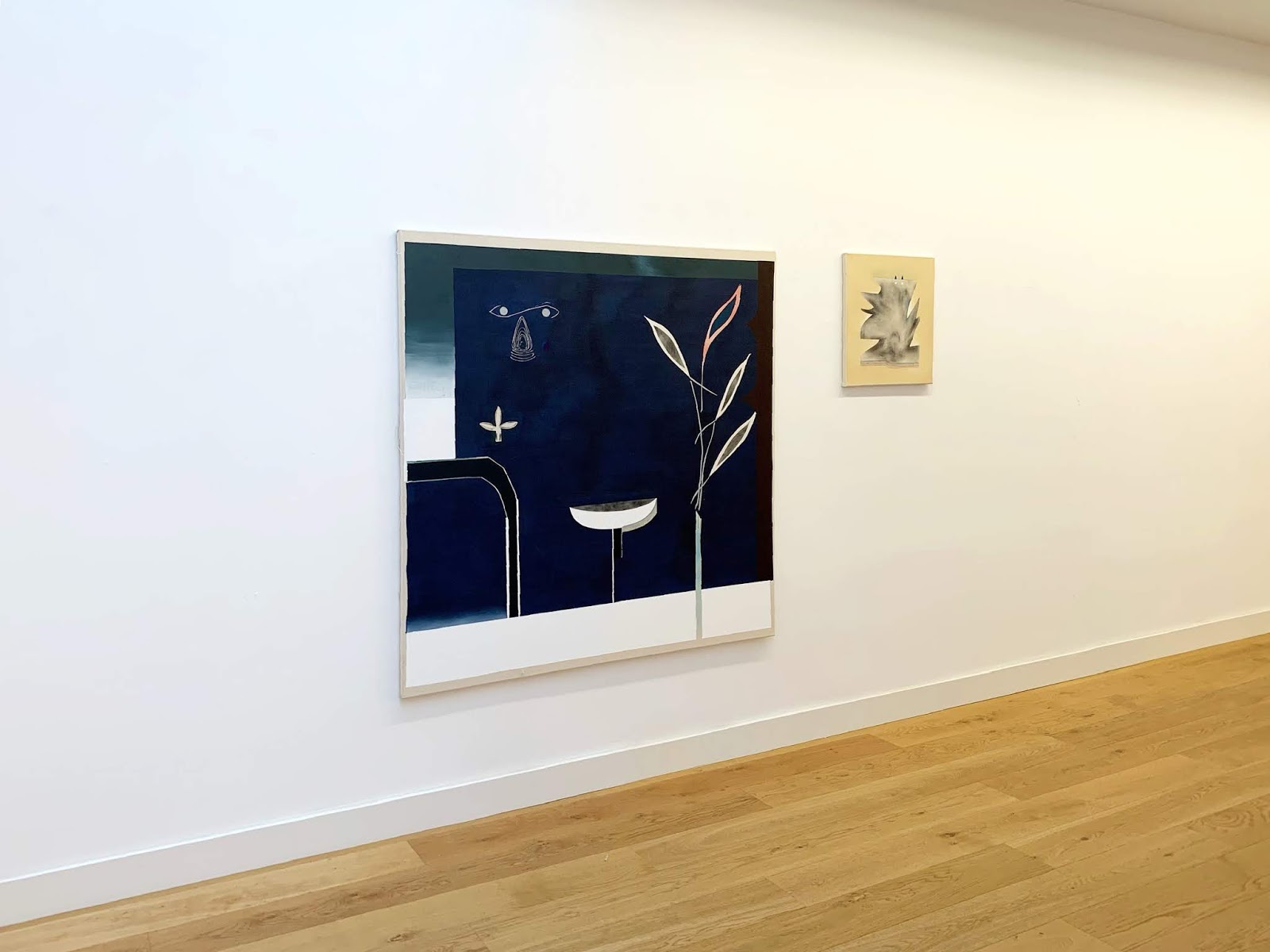 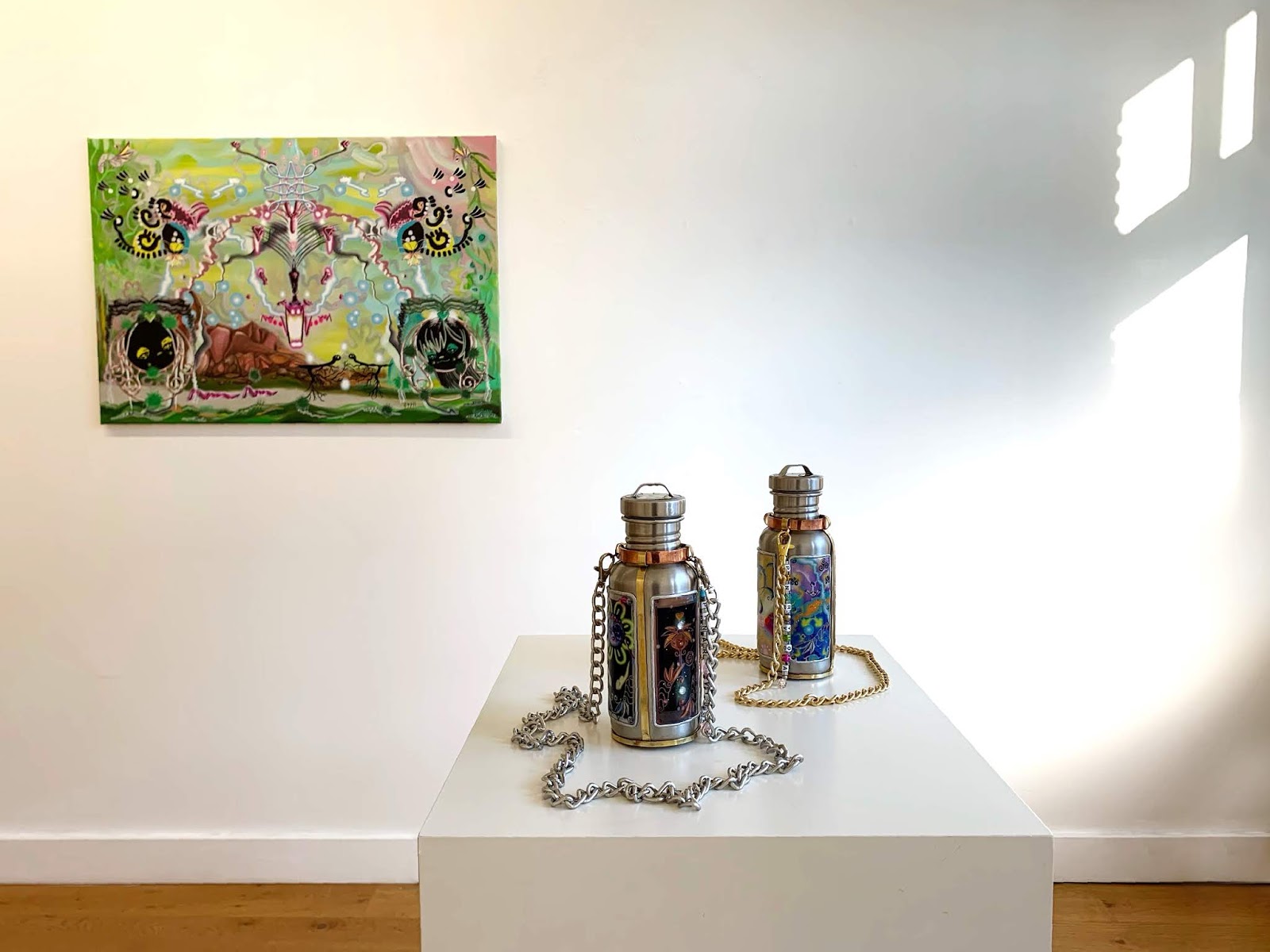 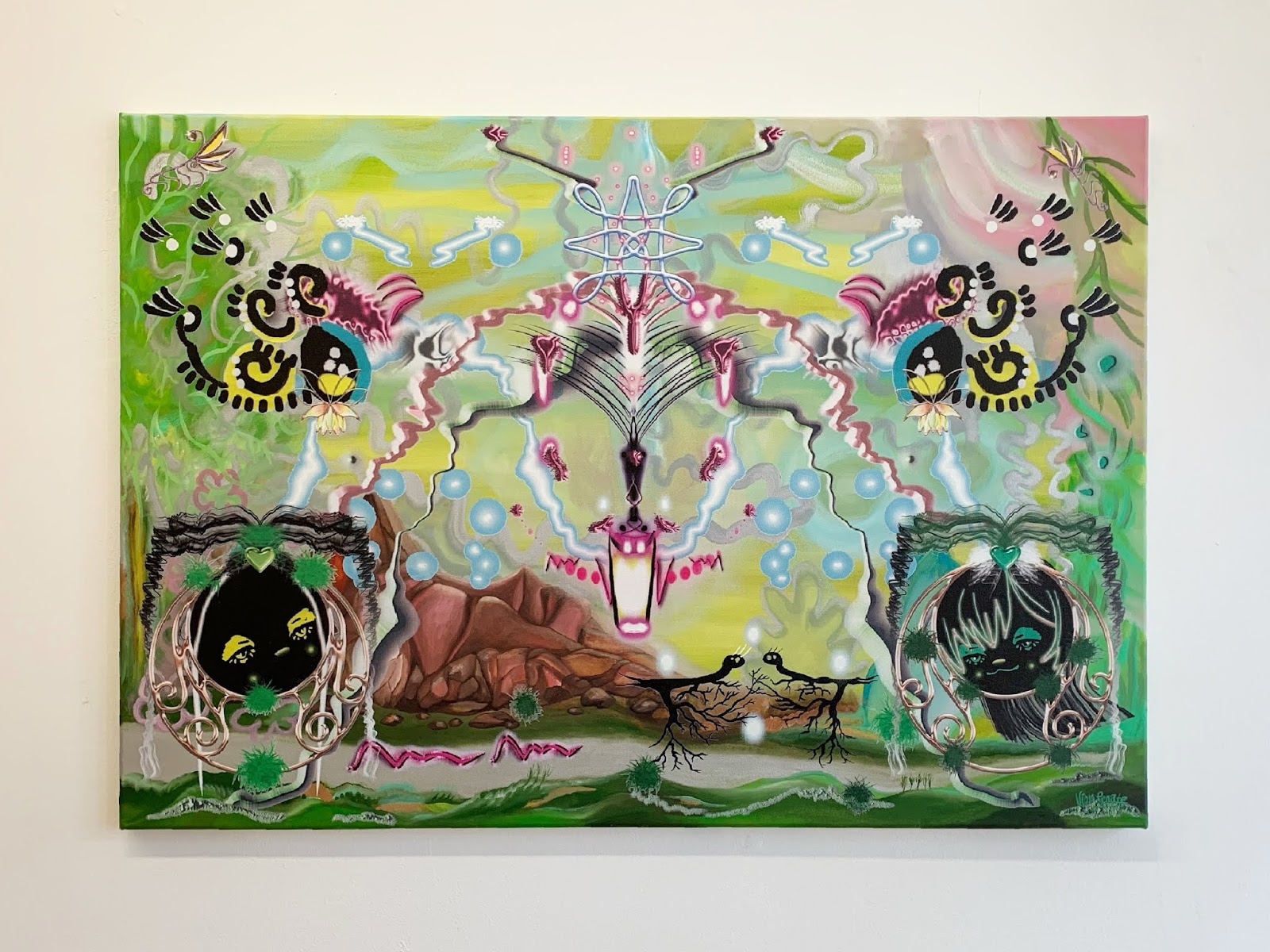 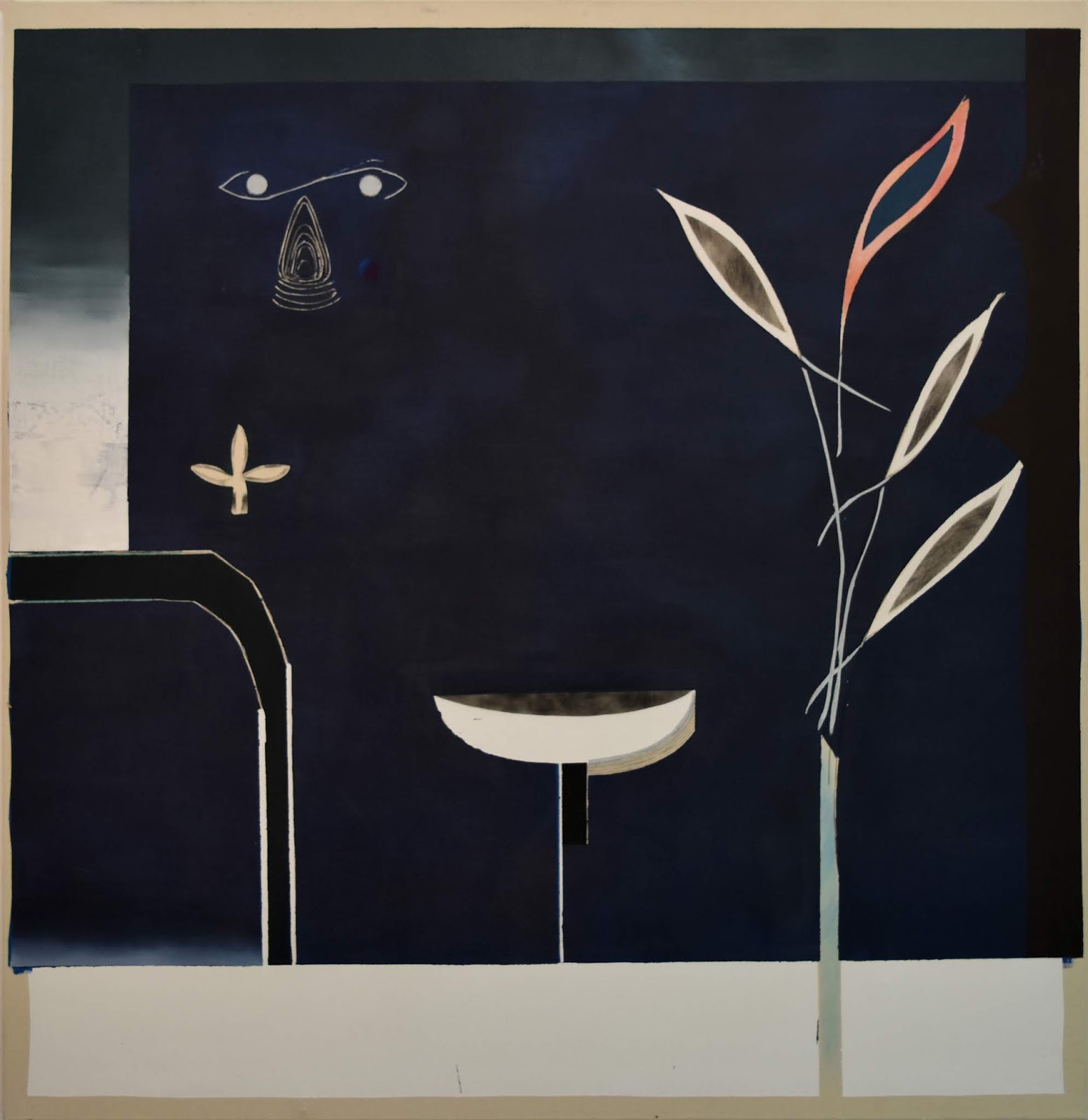 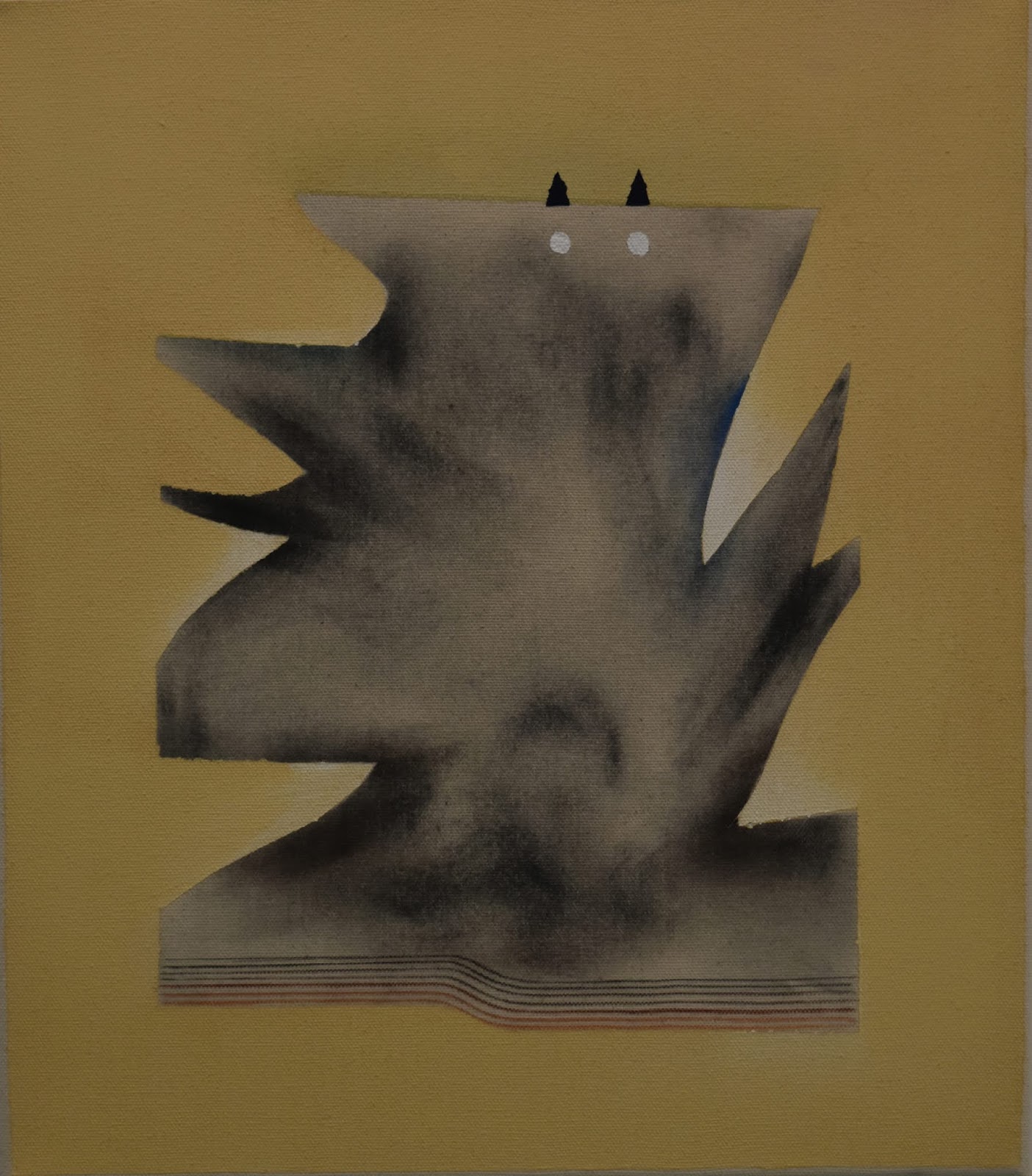 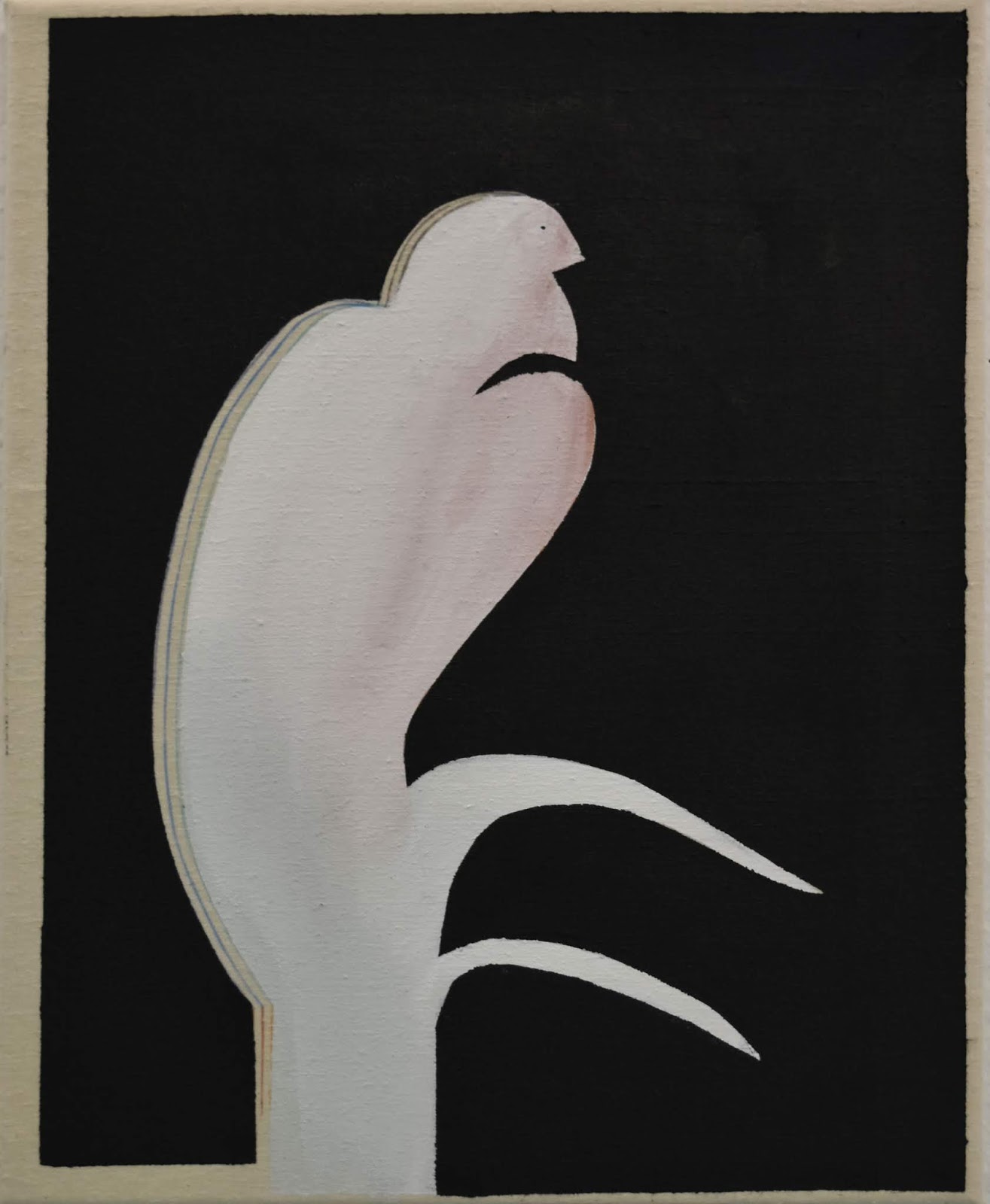 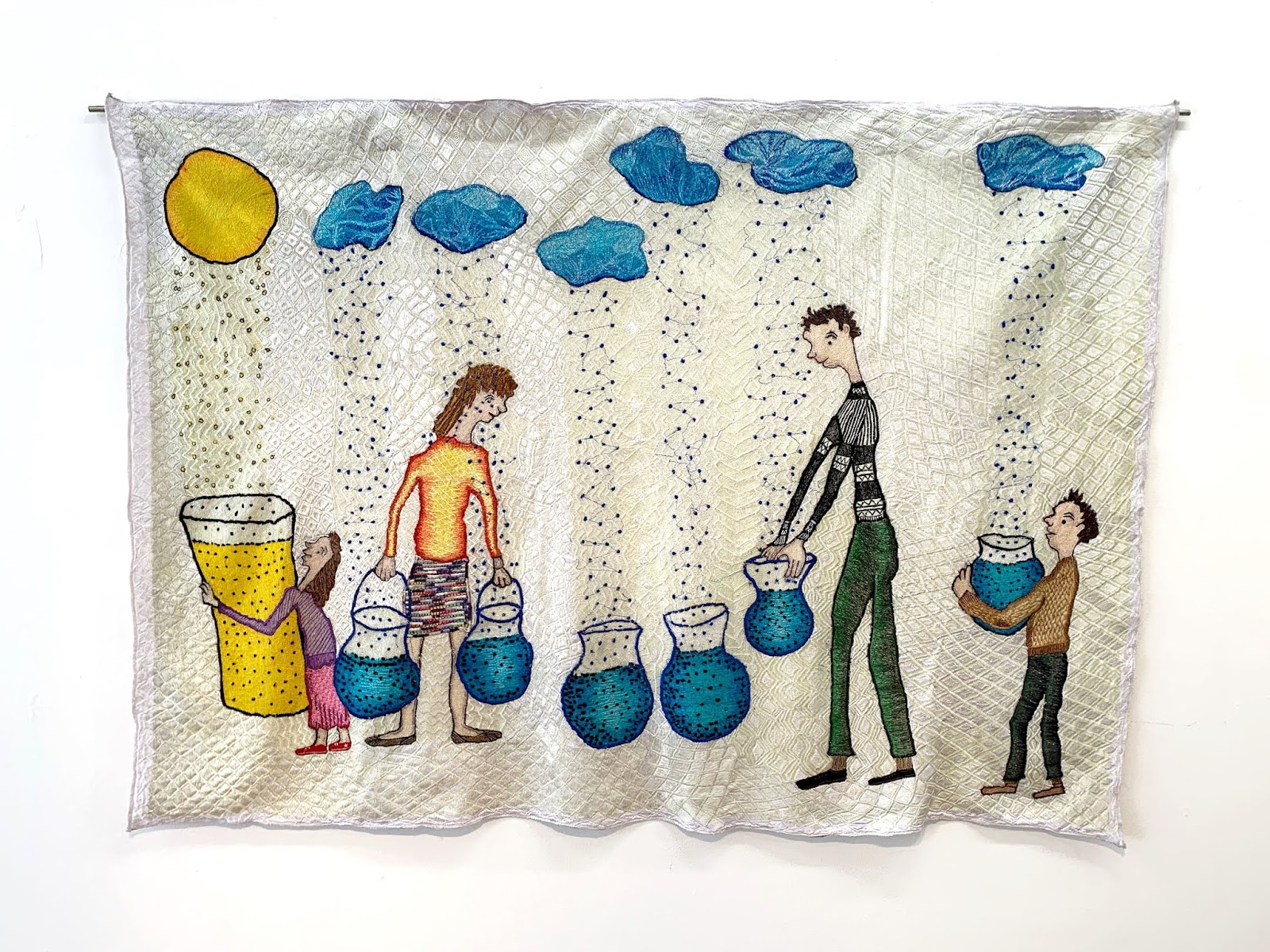 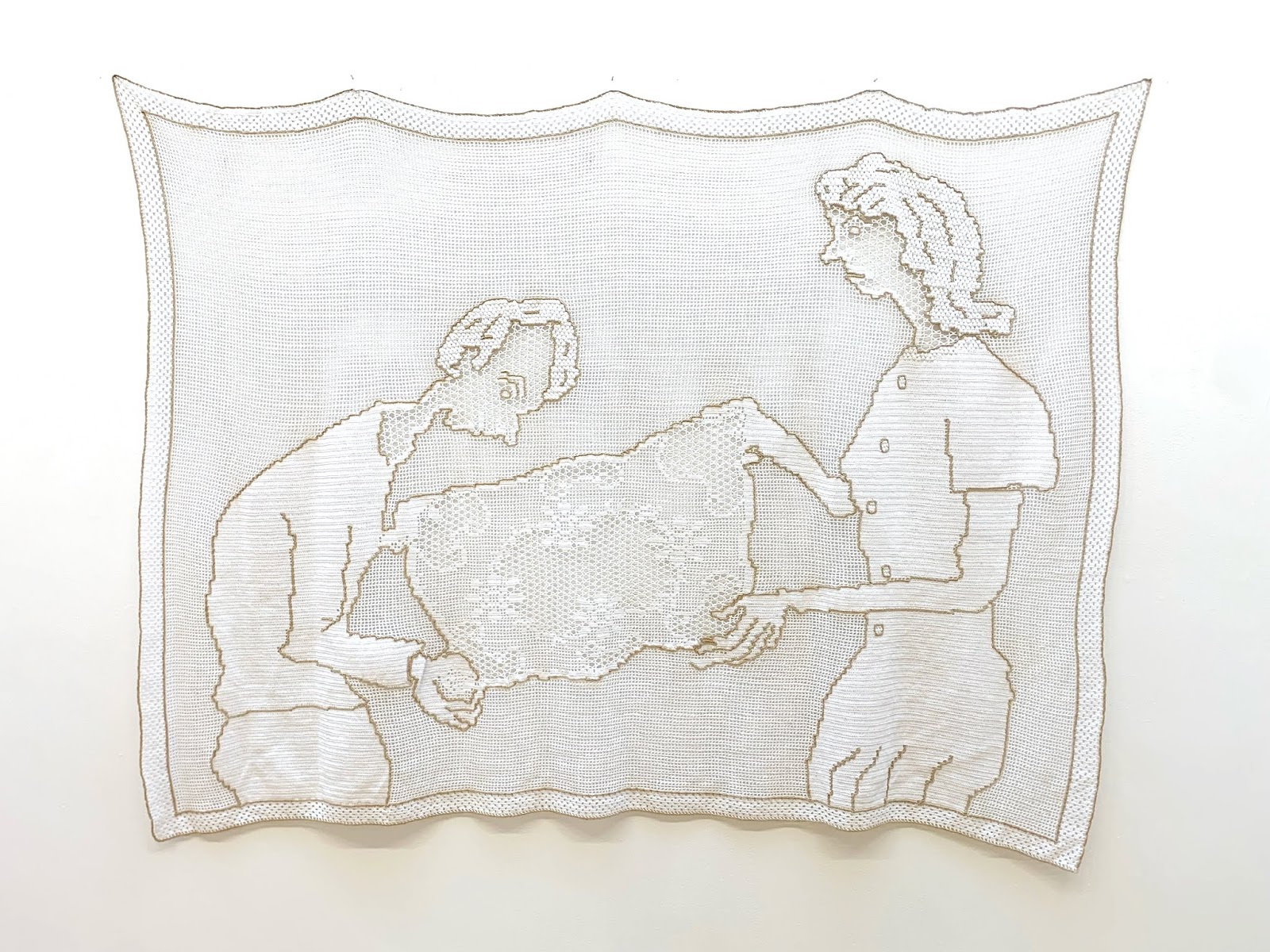 Just out of reach, they leave you yearning for more. The works by three carefully selected artists share an interest in how memory, myths and magic present an alternate reality, very needed in this precious times anno 2020, provided we are prepared to break the spatial conventions in order to reach and understand them.
In his Berlin studio the Greek artist Stelios Karamanolis (1977, Athens) expects us just to do so. With great ease he switches between what the gods still tell us and what Socrates moved. By doing so, Karamanolis is asking us to follow his way of thinking about the world that is in fire today. Coming from Molivos (Lesbos) originally, Karamanolis has seen first handed what the immigration crisis does to refugees as his fellow countrymen, the people of the island. In beforehand non-existing forms he is able to bring the divine personalities from ancient Greek to life so they can provide shelter. „When I’m working, I am traveling in my own Odyssey”, he tells. Seeing his raw canvasses delicately and meticulously colored lines with tiny color pencils, one feels the level of concentration, proof of his high degree of personal attention toward the long artistic process. As if they speak metaphorically to us „you are not alone”.

The work of Kosovar artist Jakup Ferri (1981, Prishtina) is characterized by simplicity and directness, portraying people in their isolation, alienated from their surroundings. Ferri found his artistic voice when being isolated as an art student from the Western world because of the Kosovo War. Under a veil of tenderness, his naive drawings, mosaics or textiles relate to the feeling of being lost and a desire to belong. The questions of belonging have also driven him to work with local craftsmen and women. The idea of cultural heritage that he finds in the local output, weighs heavy for him, just as folk art and naive oriented painters for their authentic and personal connection with the village, the country, the soil. Ferri’s persona’s and little objects in often fresh colours with light lines feel as if they float, in the paper, in the textiles, yet they never seem abandoned.

Digital artist duo Pinar&Viola (Pinar Demirdag, 1985 and Viola Renate, 1982) bring us new insights to reconnect with magic through the rise of magic in new technology, artificial intelligence, relationships, the forces of natural resources of the earth. In fact, they help building a bridge to the metaphysical in the collective consciousness. In this exhibition a work is included from their Kaboom Bam Sat Nam series in which they present a contemporary representation of faeries and nature spirits, made to honor them again. Indeed, nature spirits are the care takers of nature. Though for many in the Western world hidden, the cultural history of Europe is populated with faeries. Appreciating their energy, faeries get stronger from it. Though both graduates from the intellectual Sandberg Institute, both Pinar and Viola believe in a fluid reality, liberated from the limitations of a system and its defined borders. Indeed, both have a critical nearly anarchist standing point which they express often in a sensually visual and fun way; as they say 'It’s wrapping paper for awareness'.
Tags Amsterdam, Flatland gallery, Jakup Ferri, Pinar&Viola, Stelios Karamanolis
Newer Post Older Post Home