Turned Off at St.-Antonius-Kirche / Frankfurt 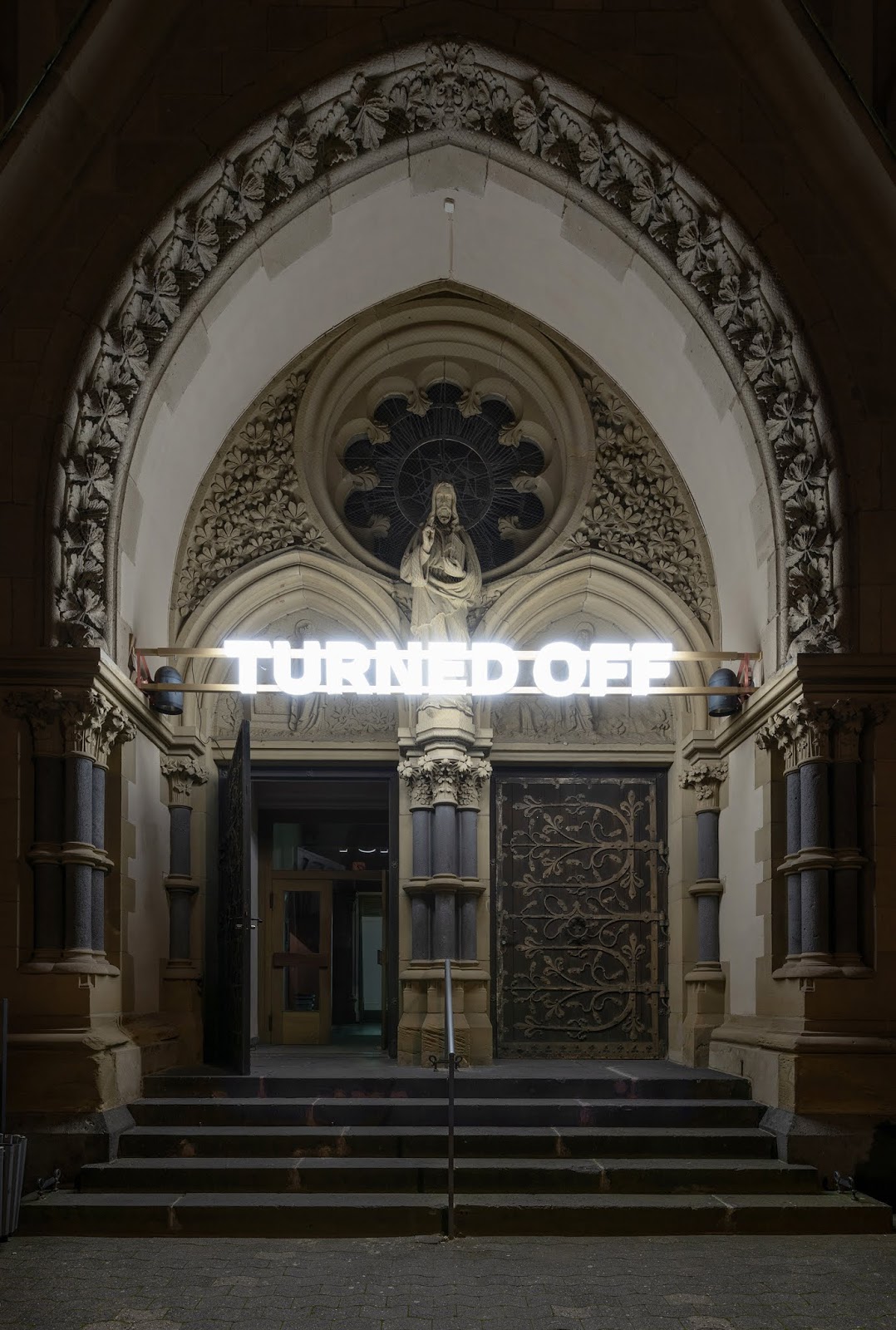 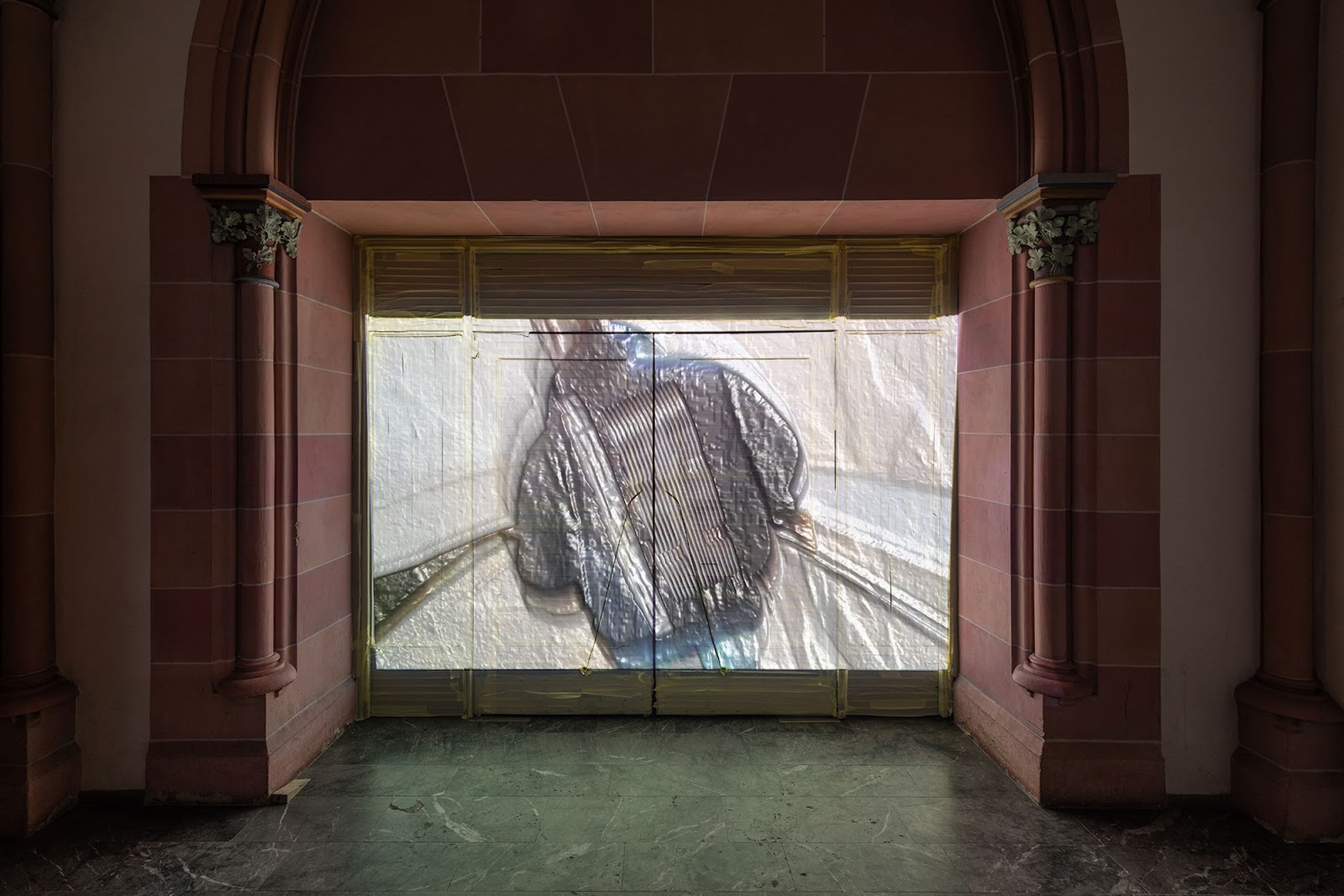 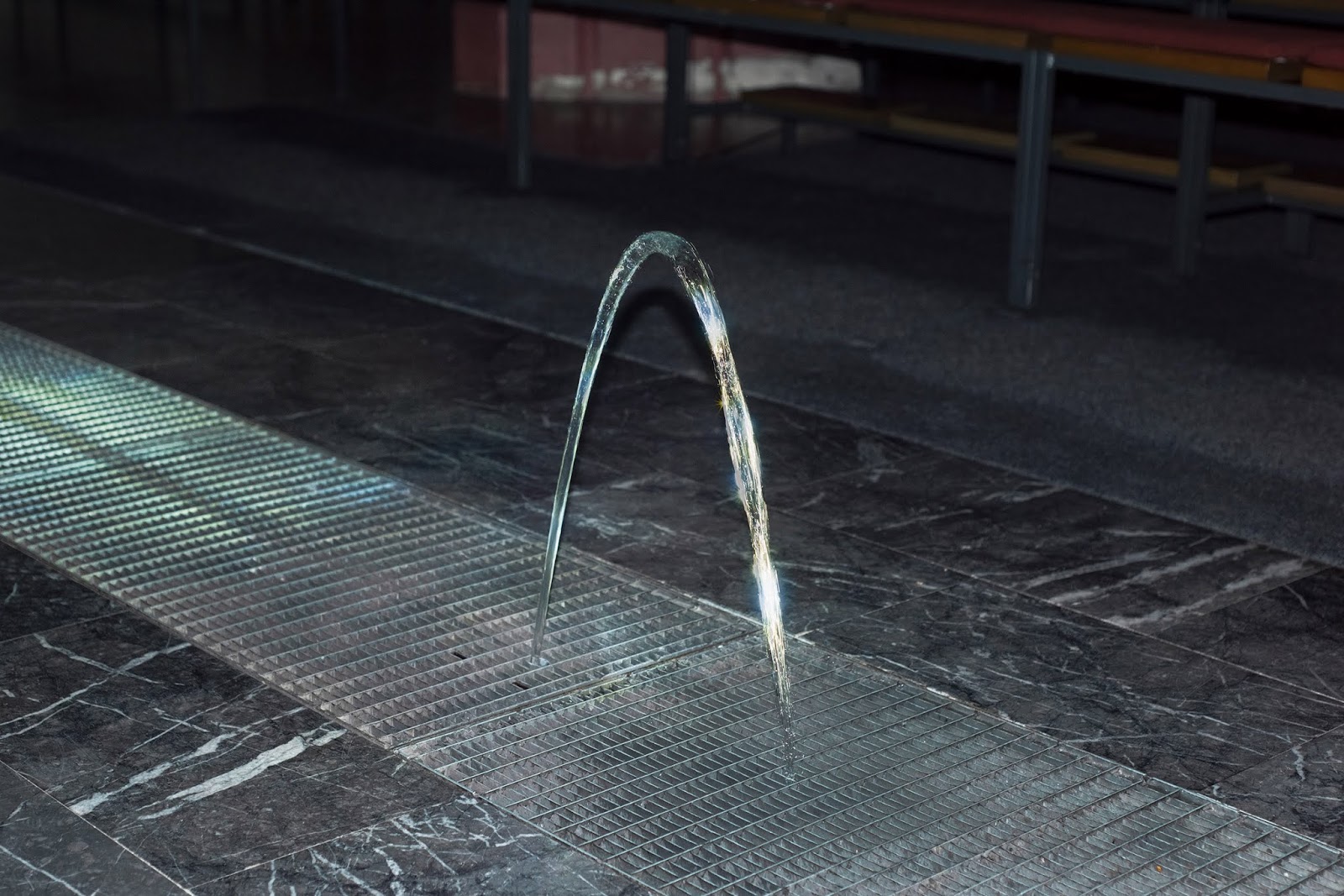 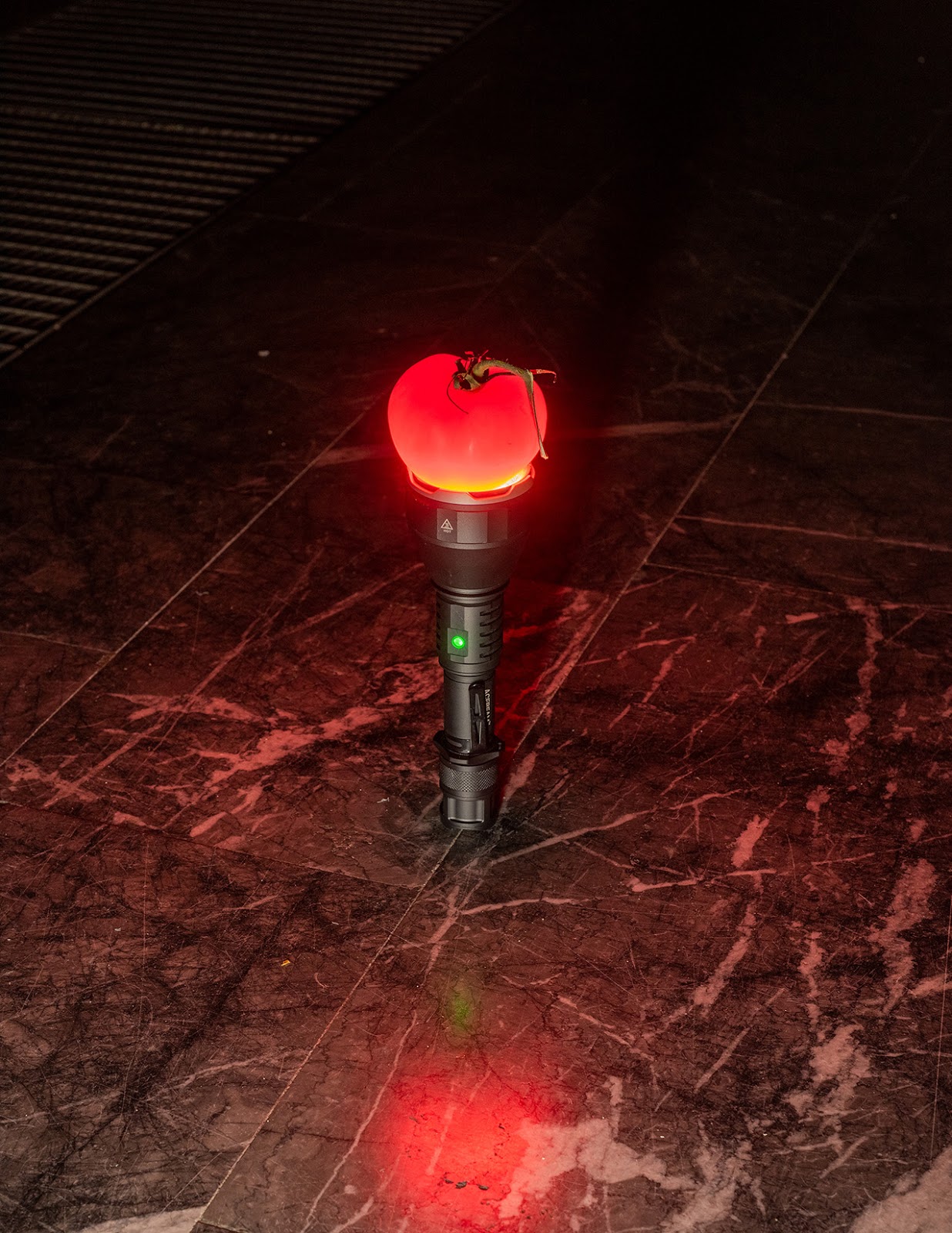 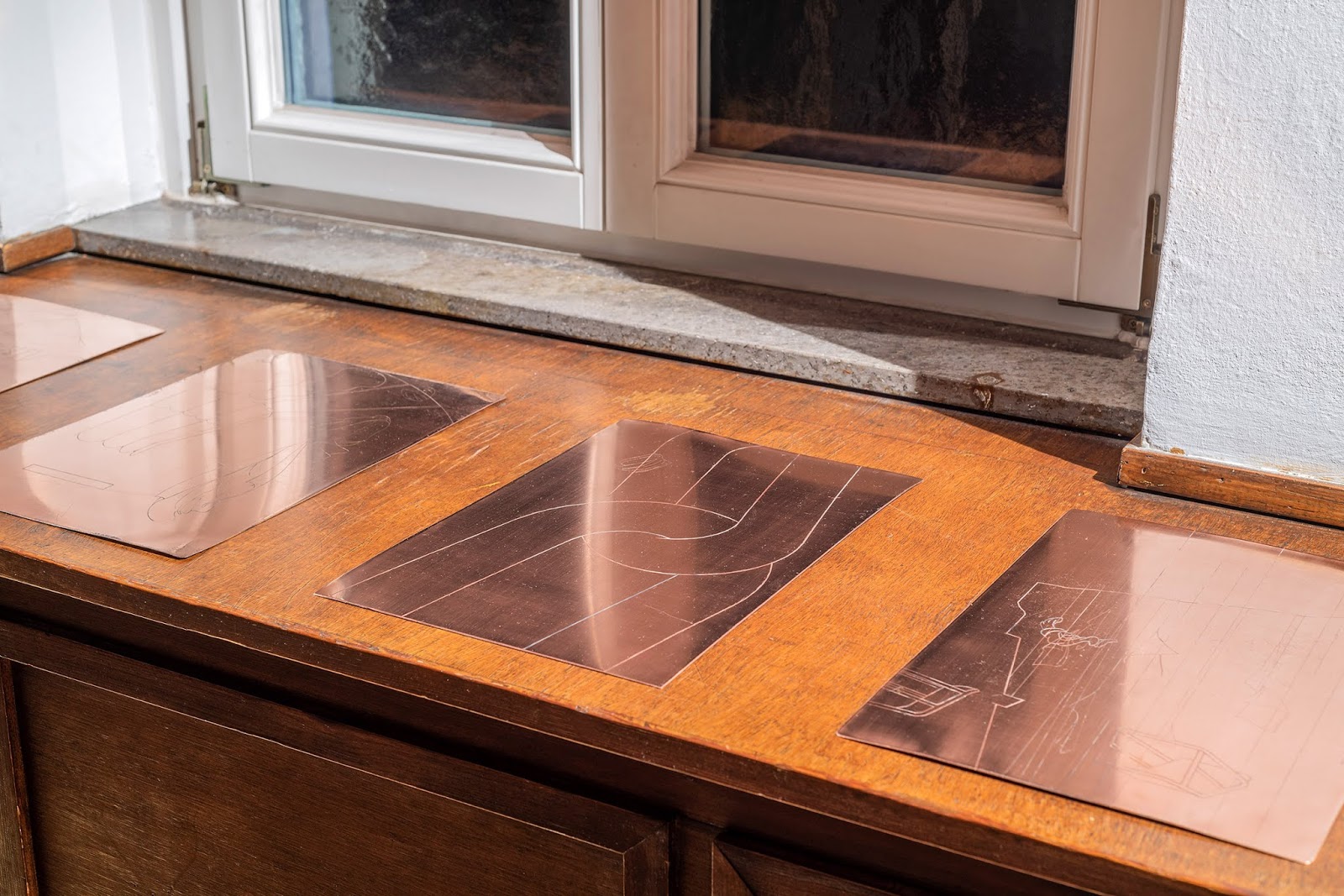 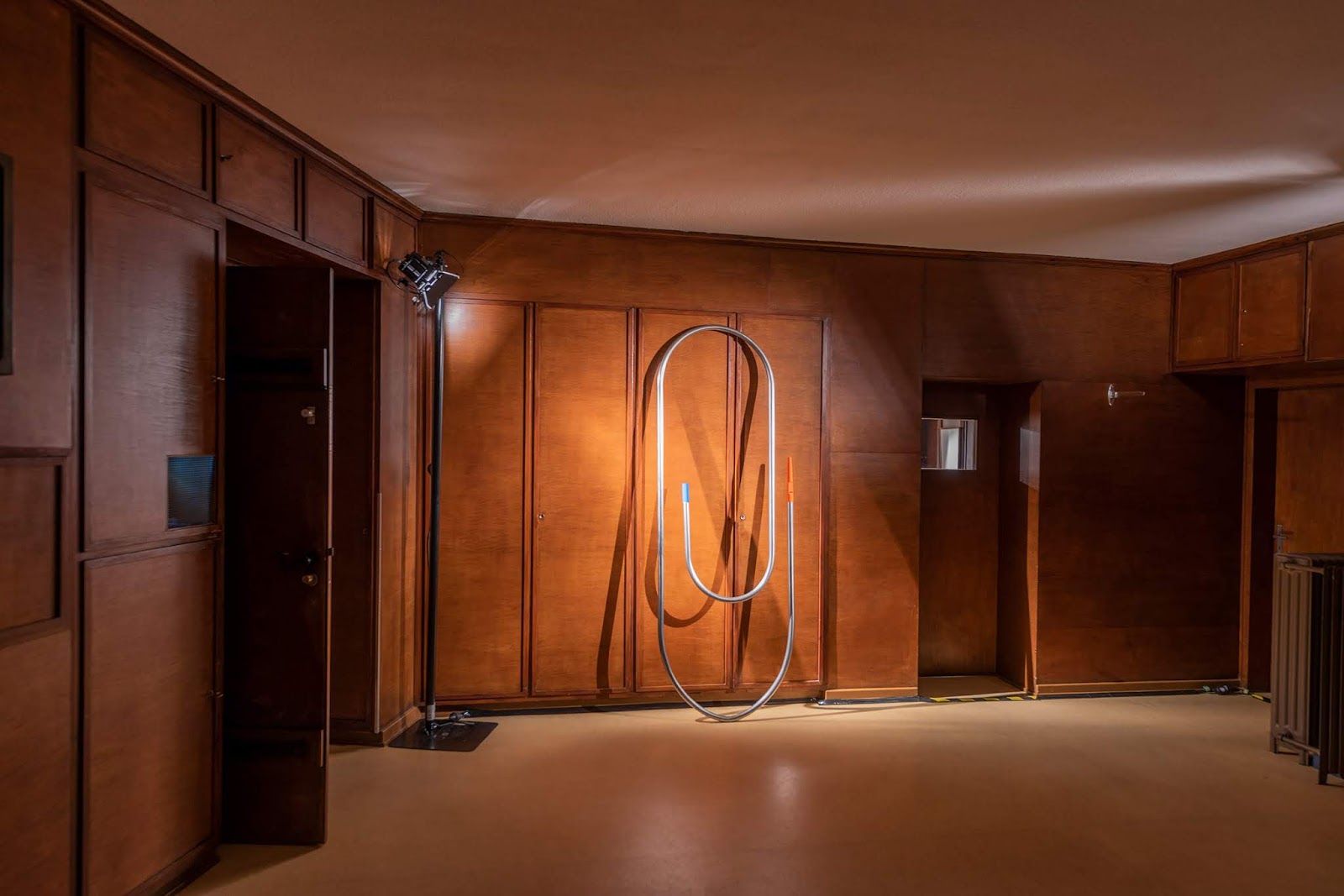 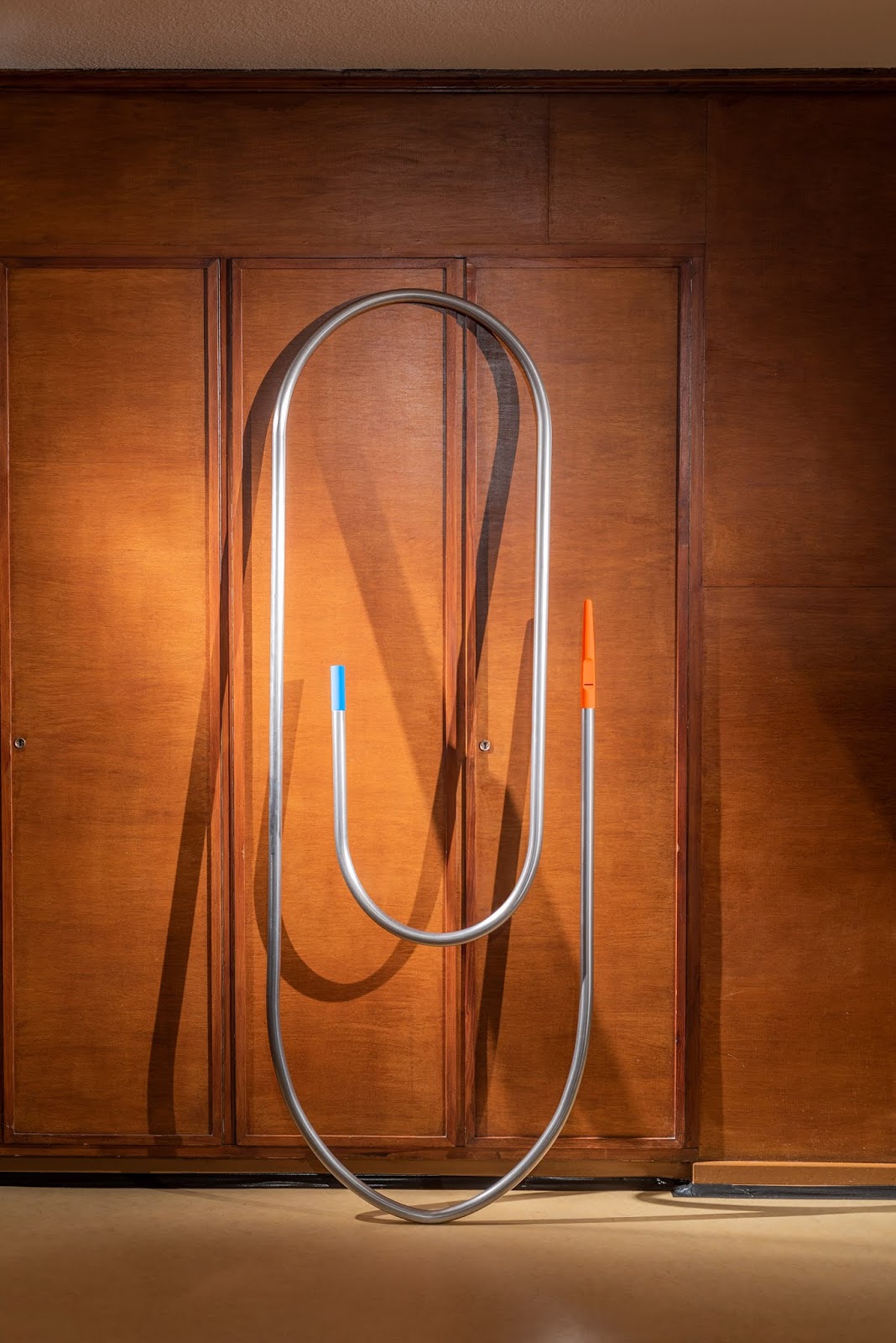 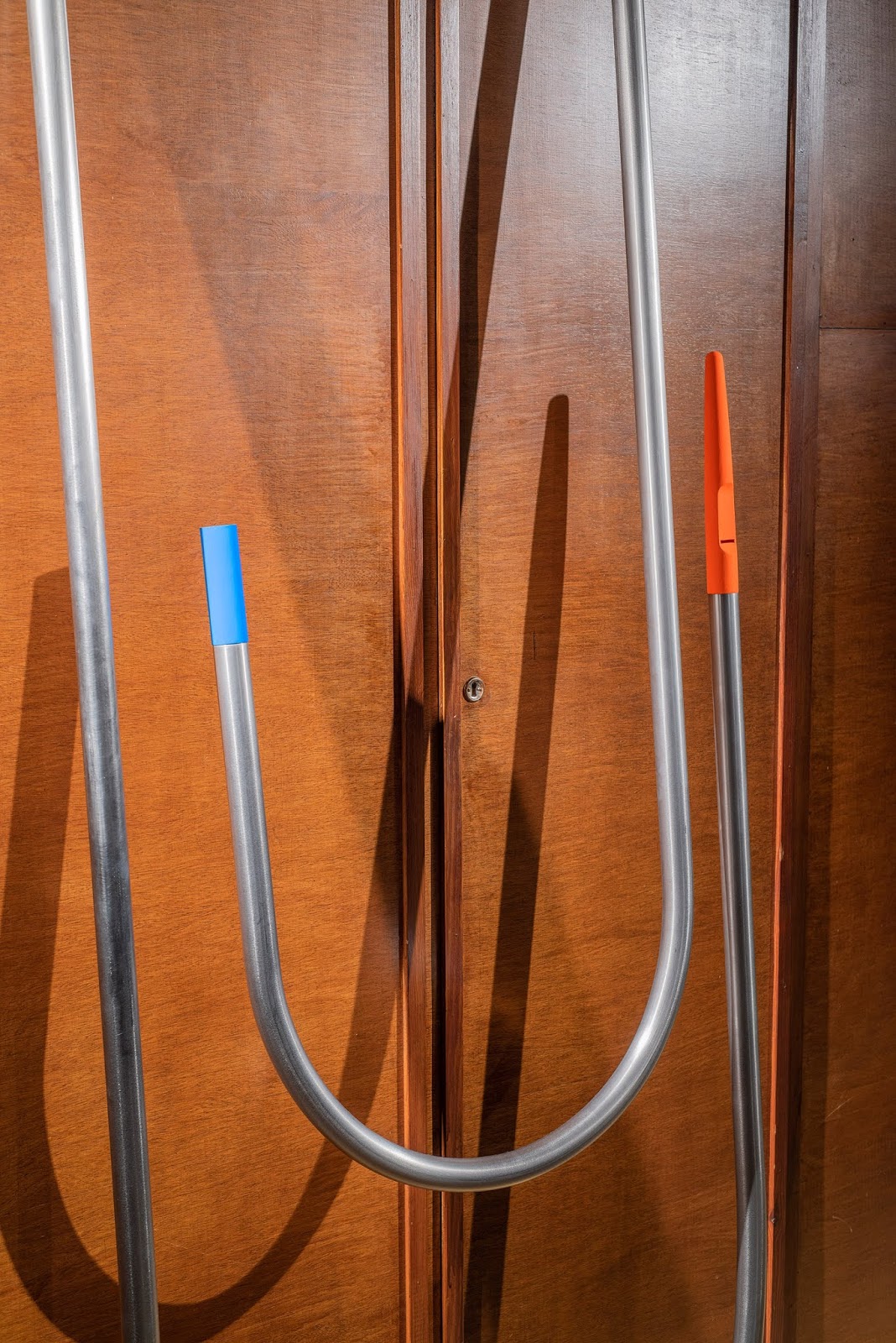 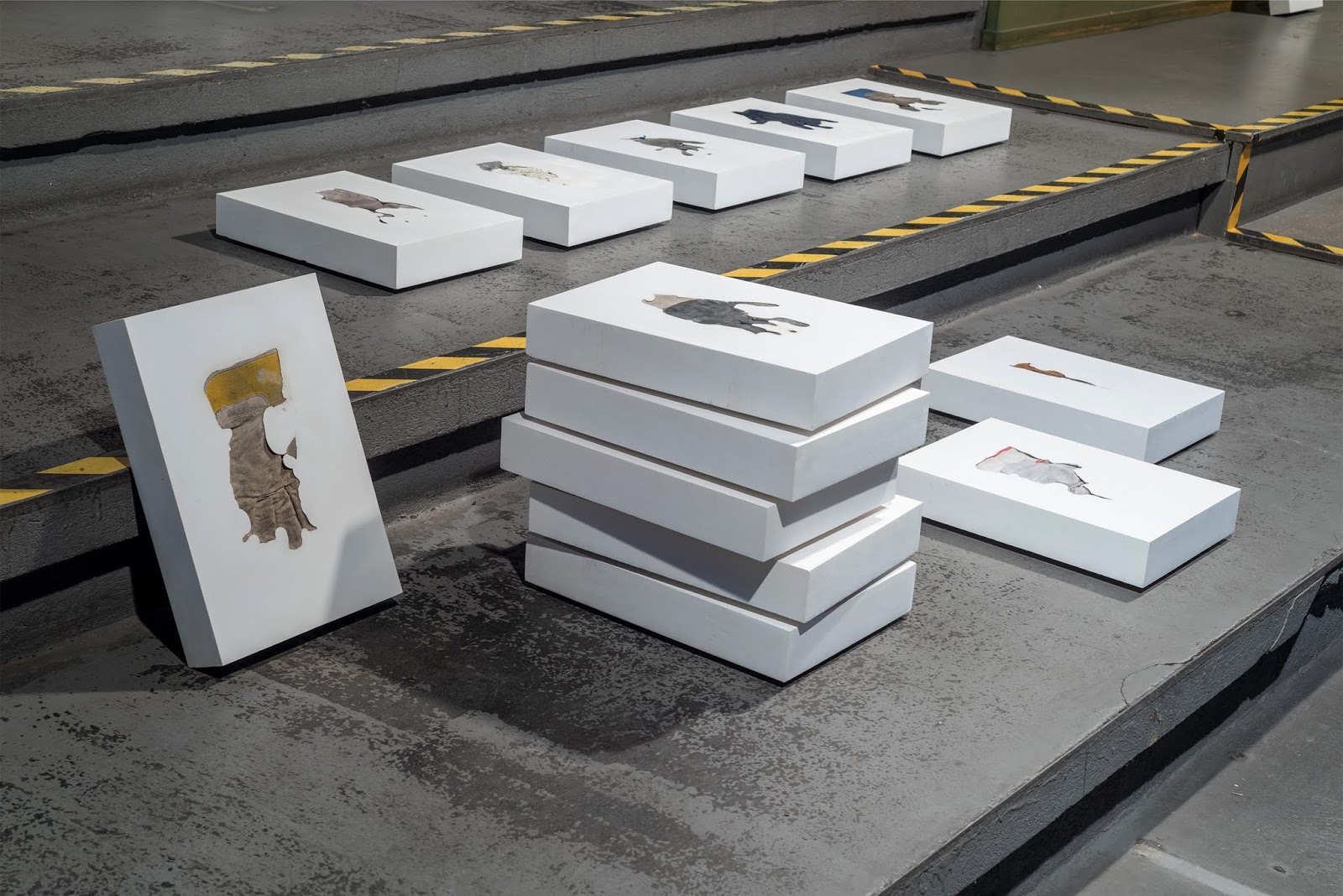 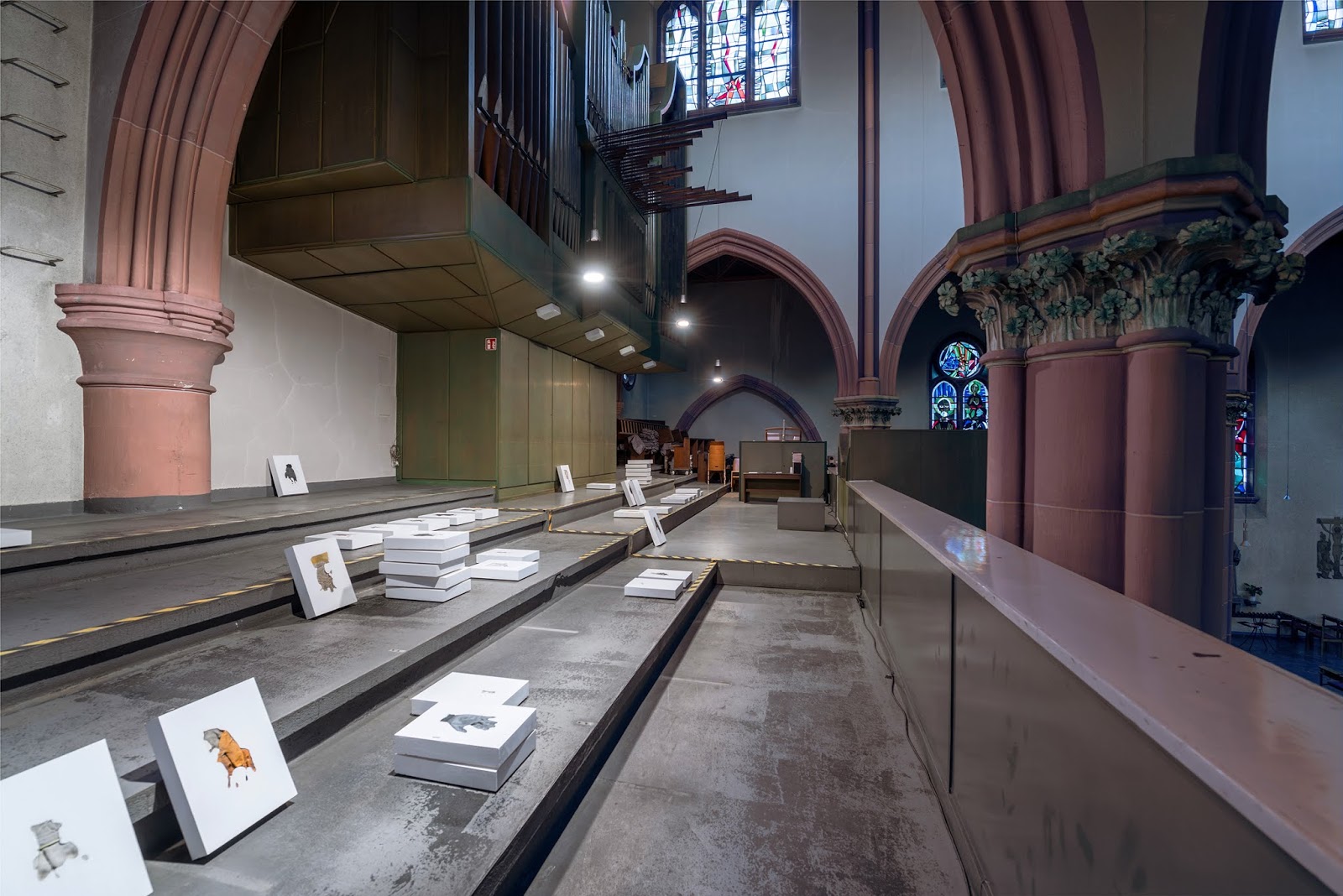 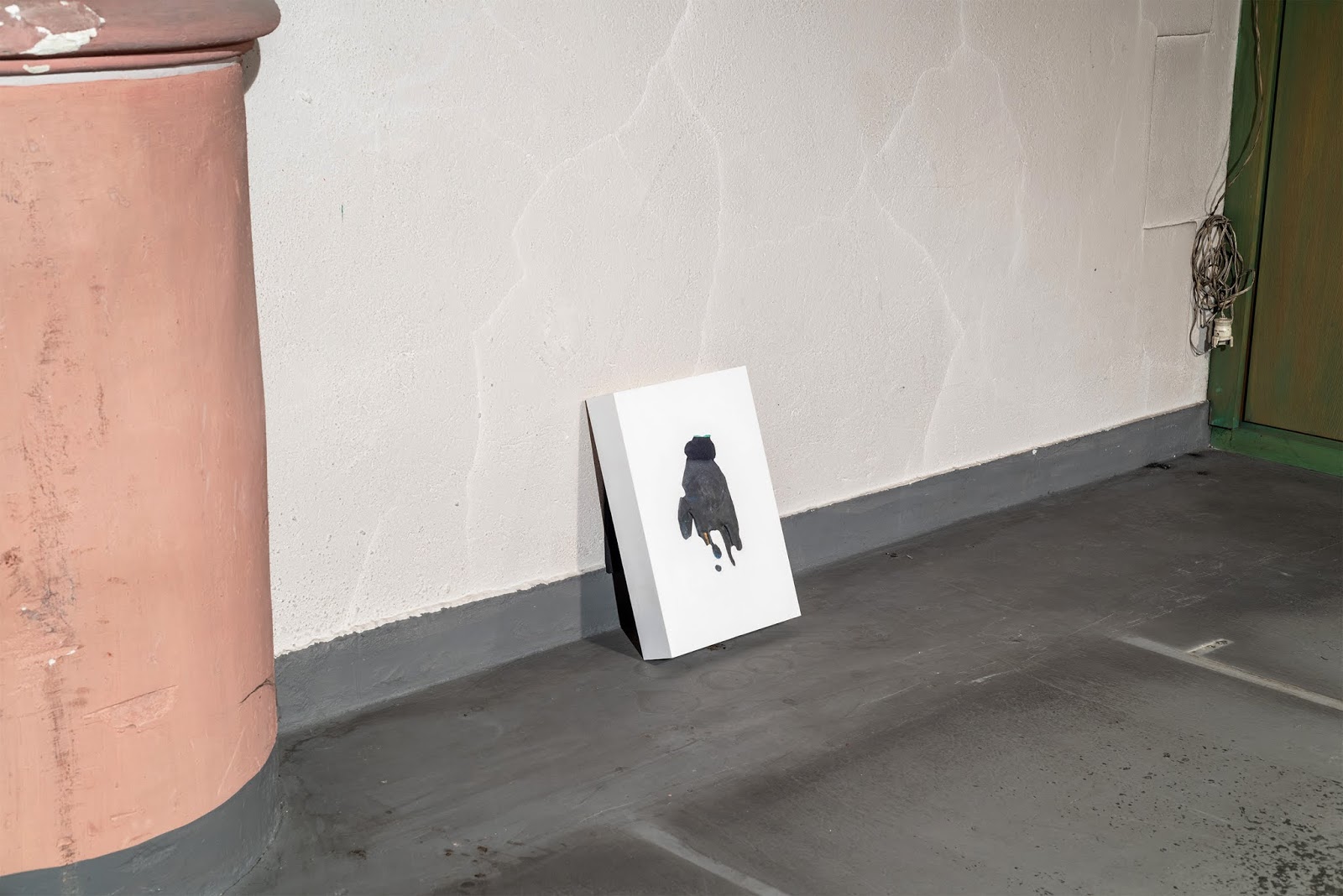 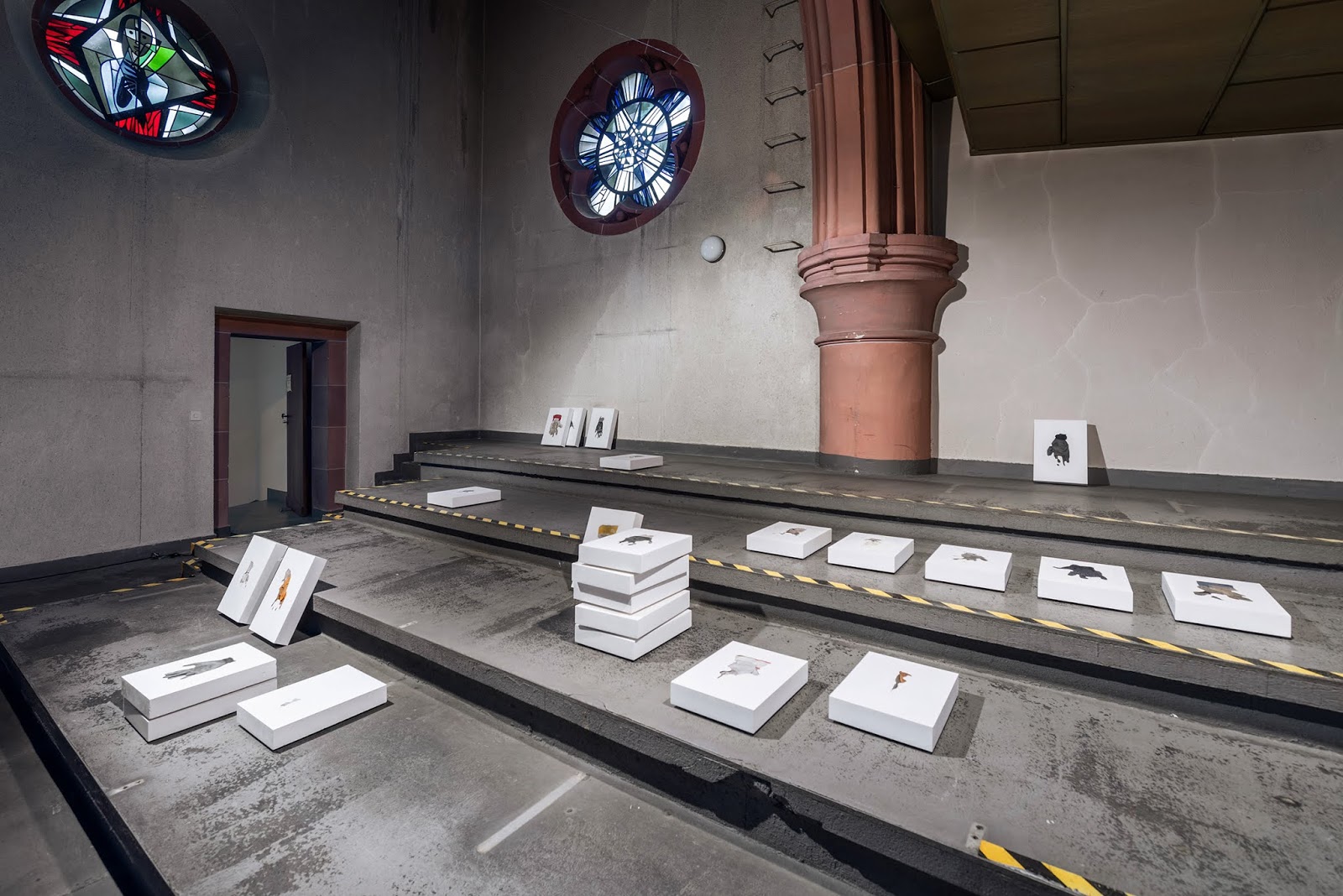 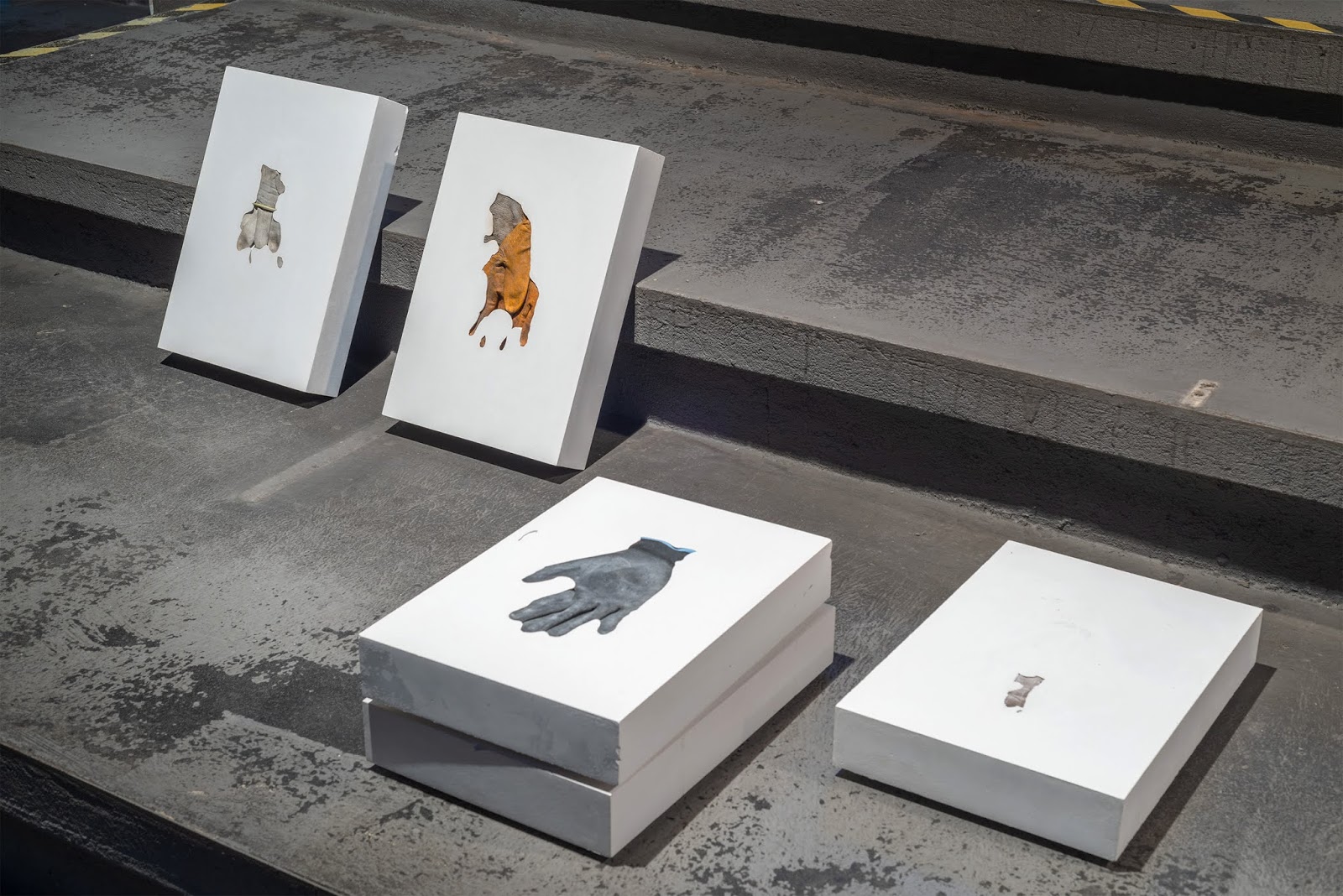 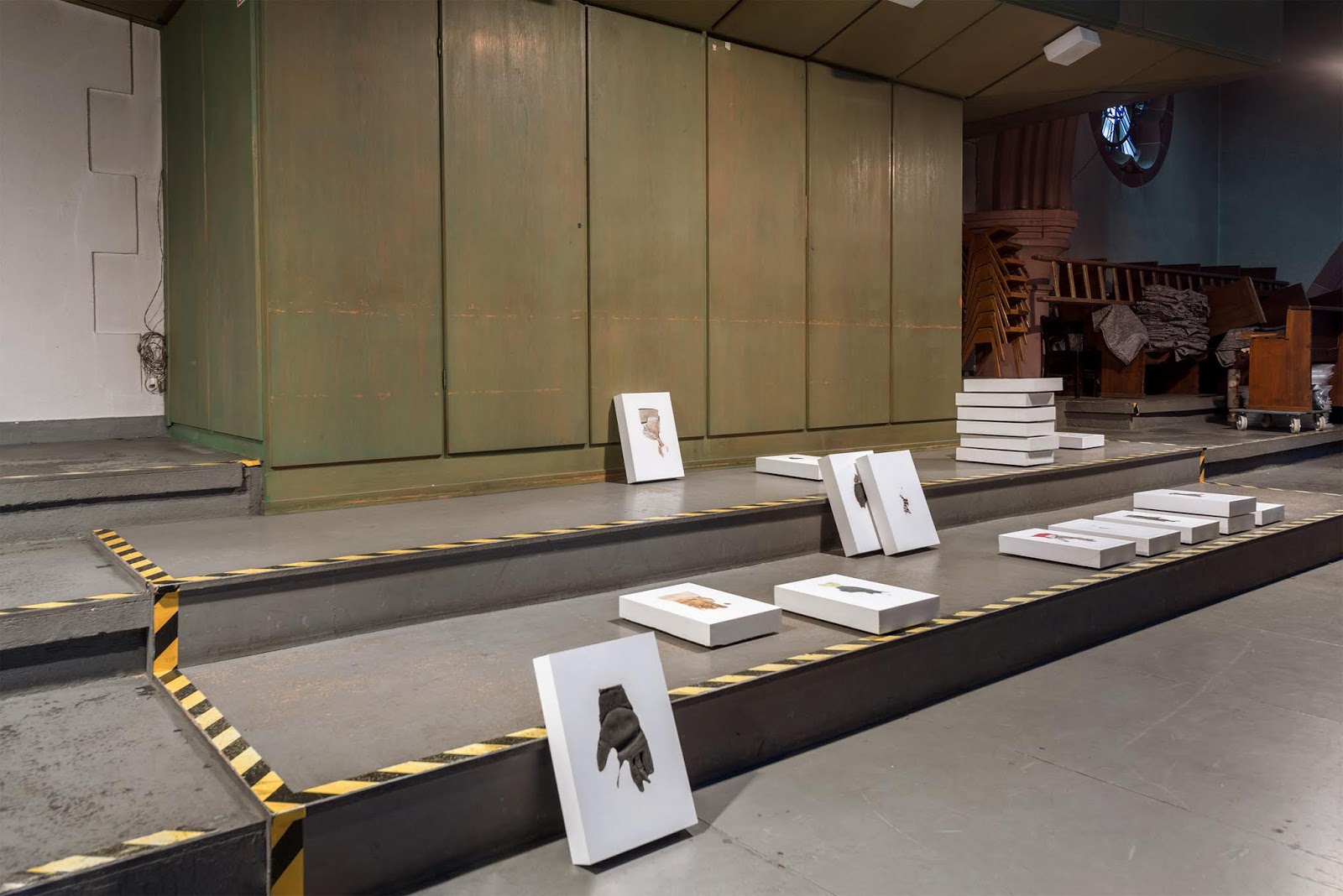 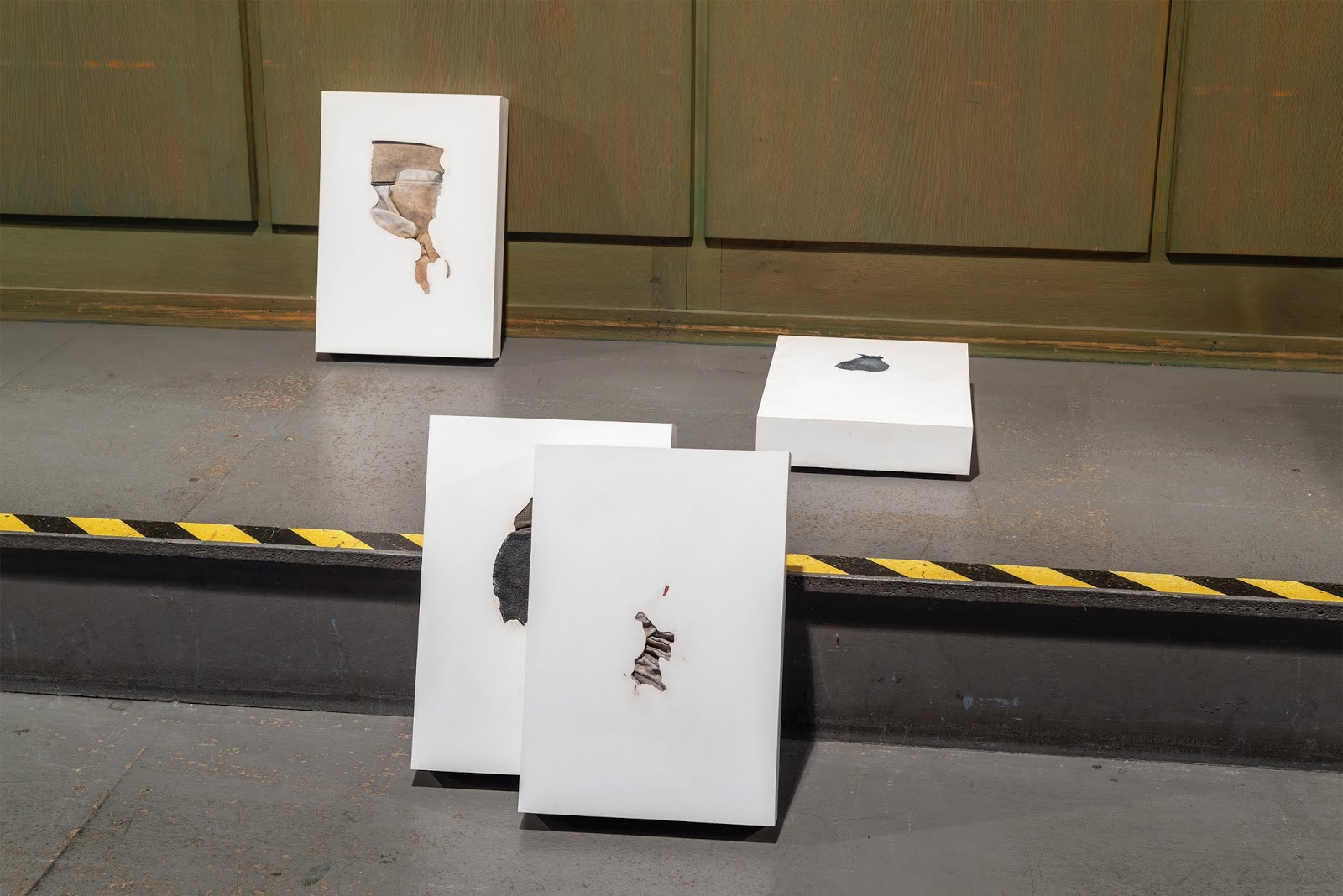 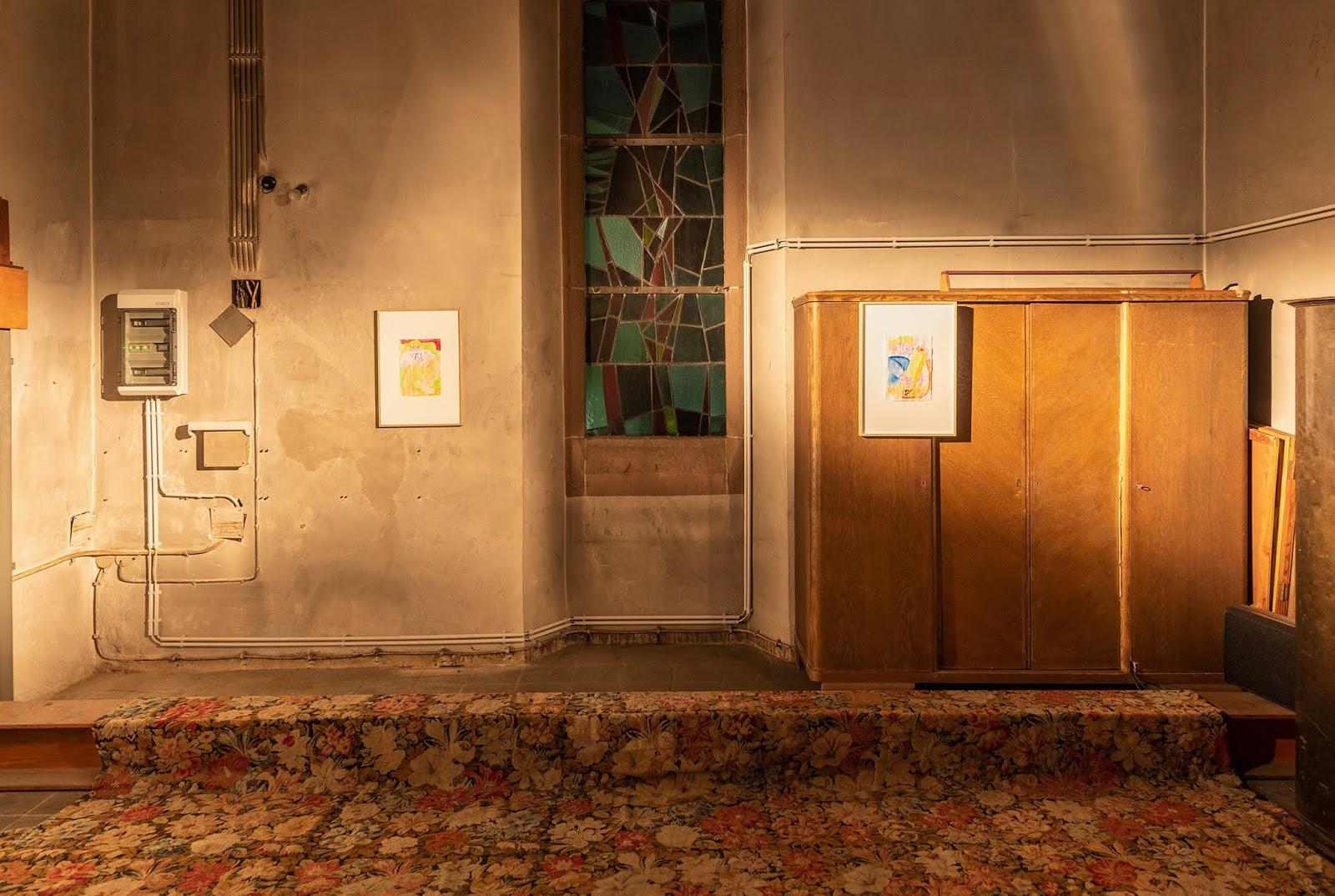 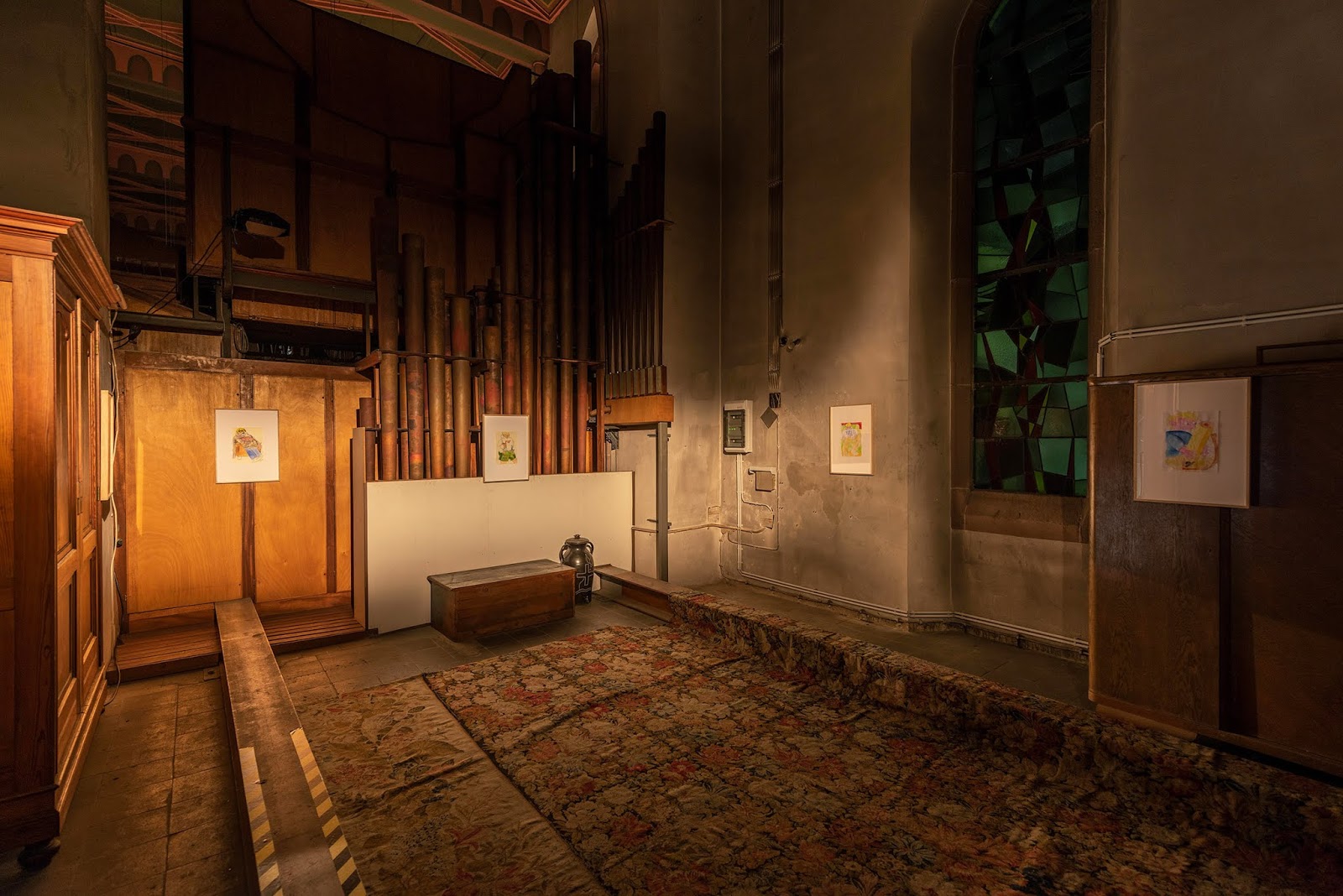 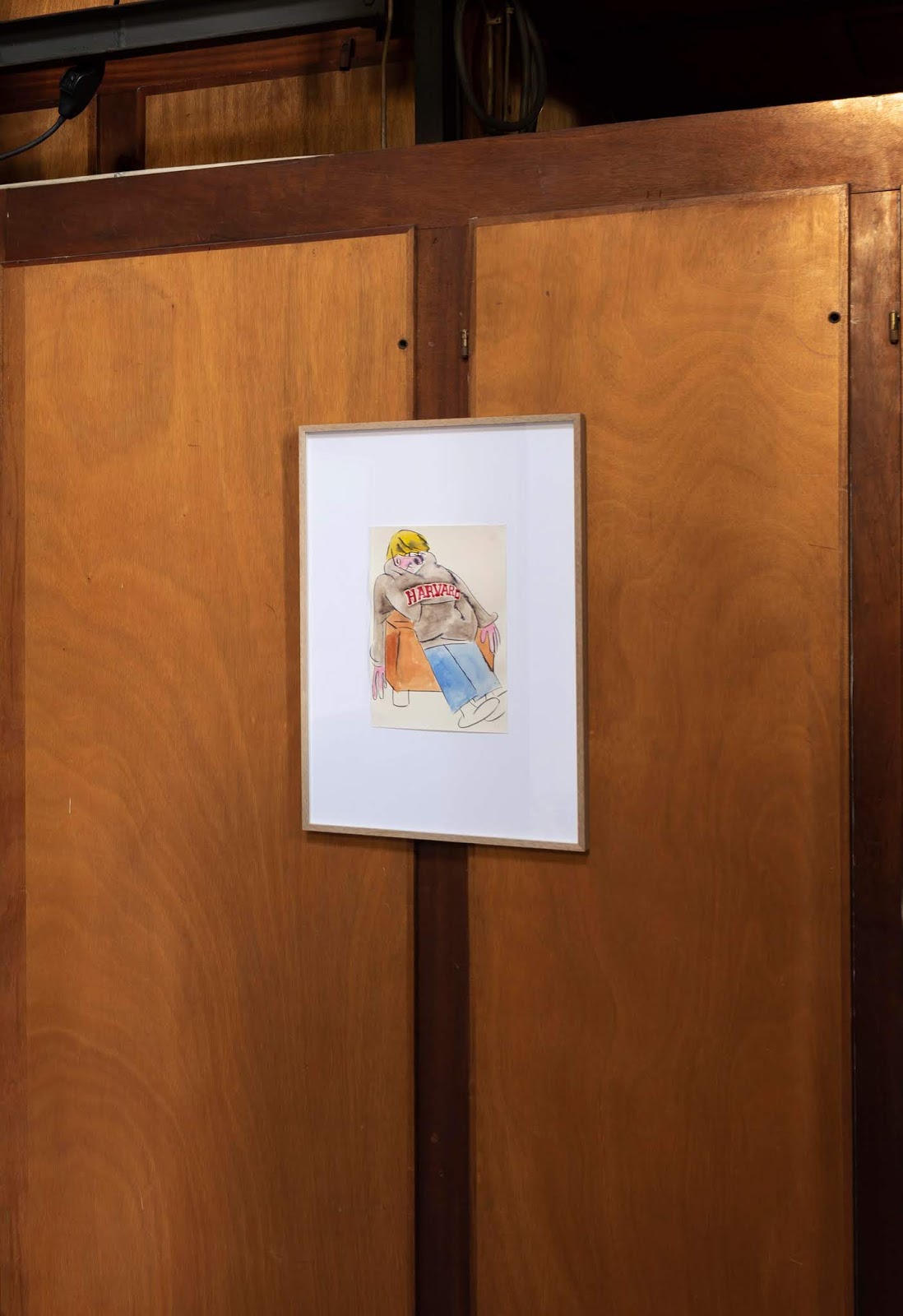 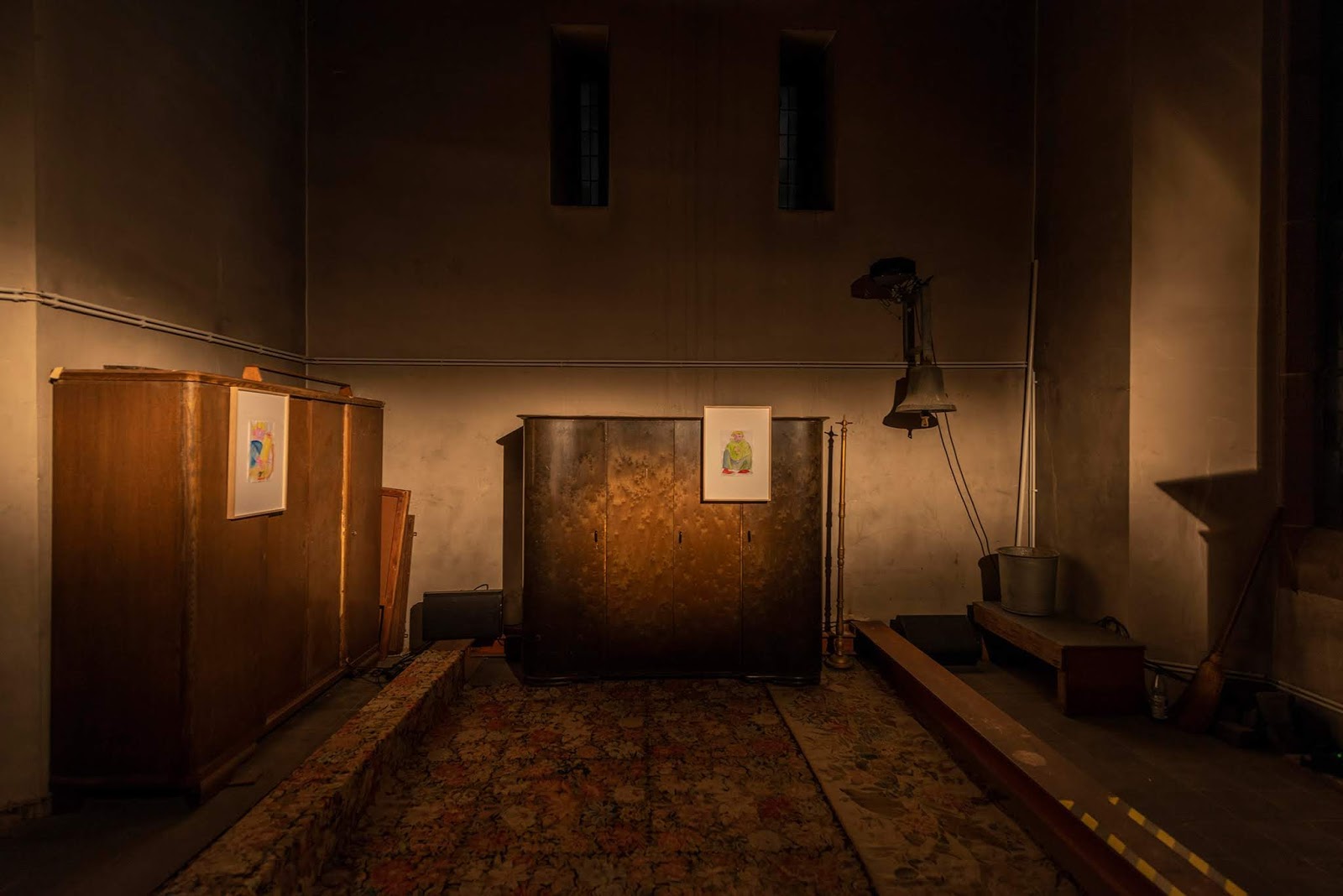 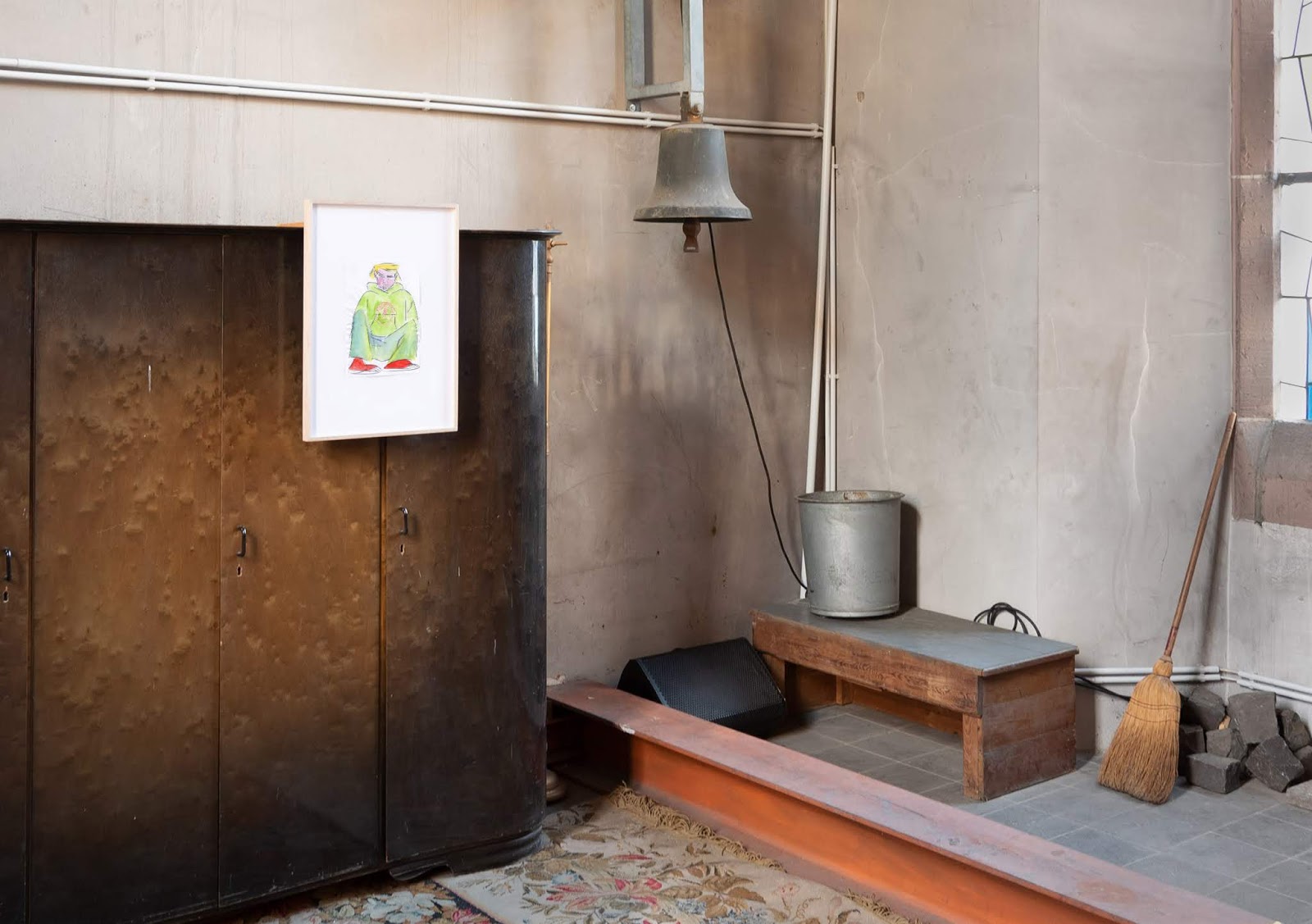 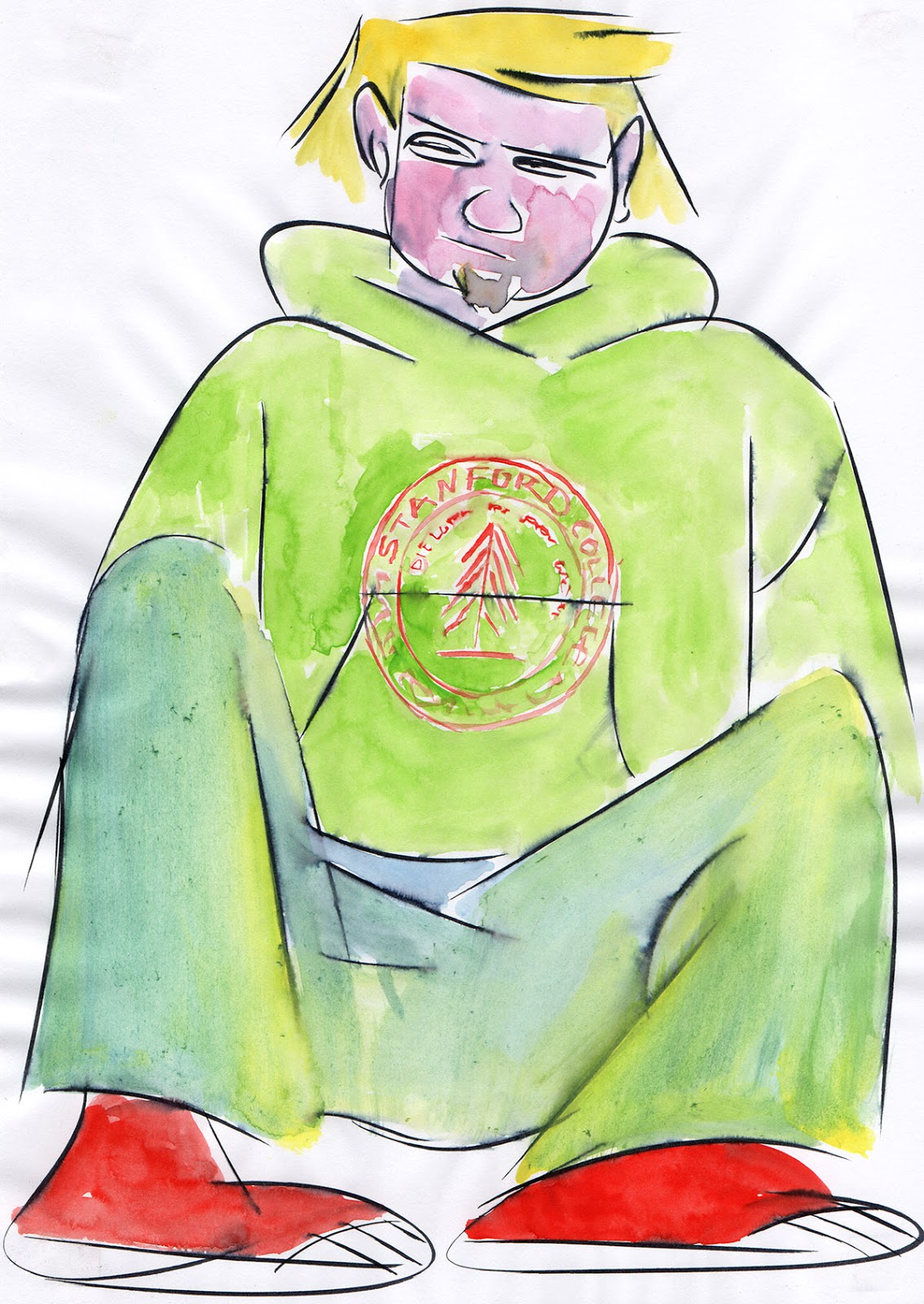 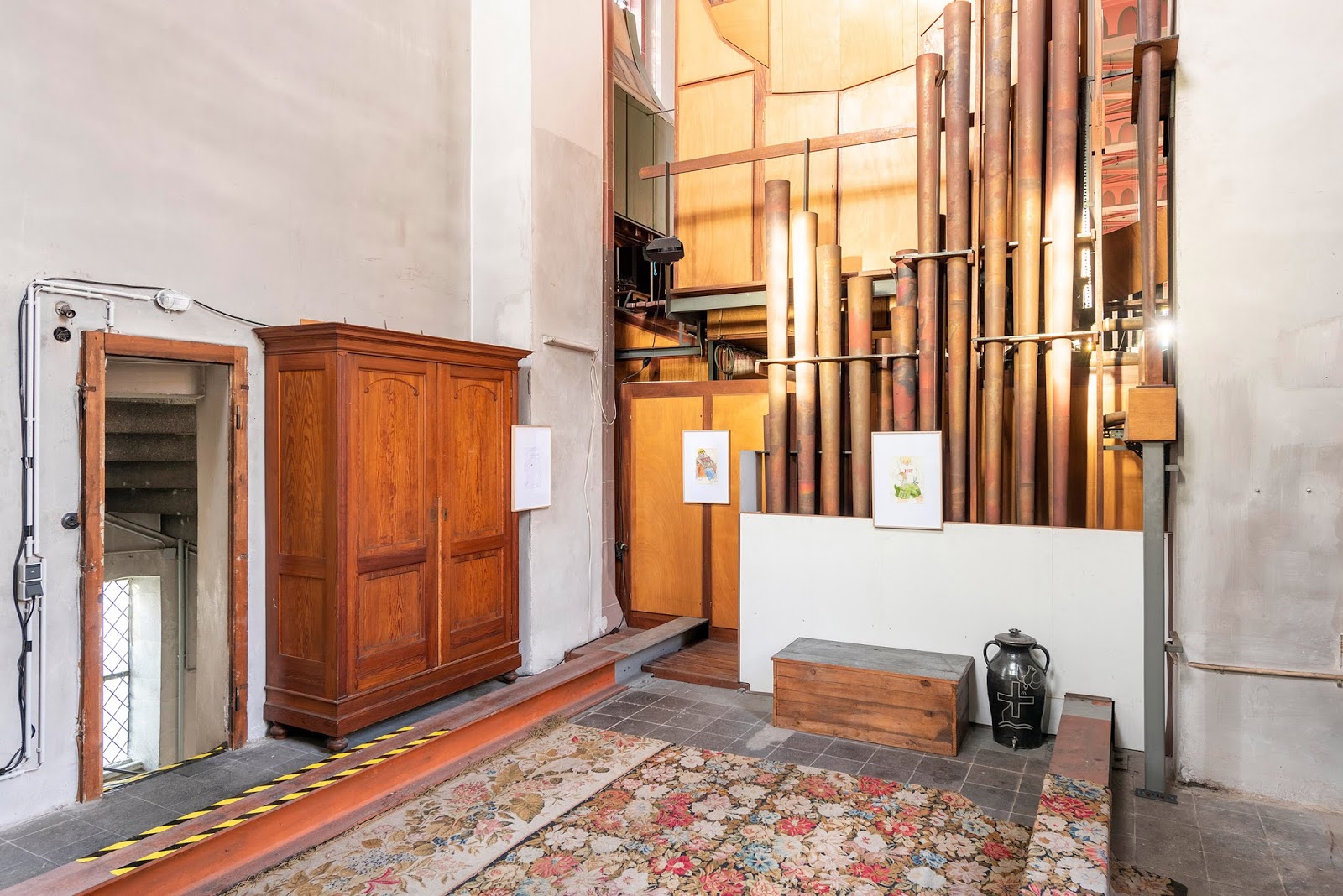 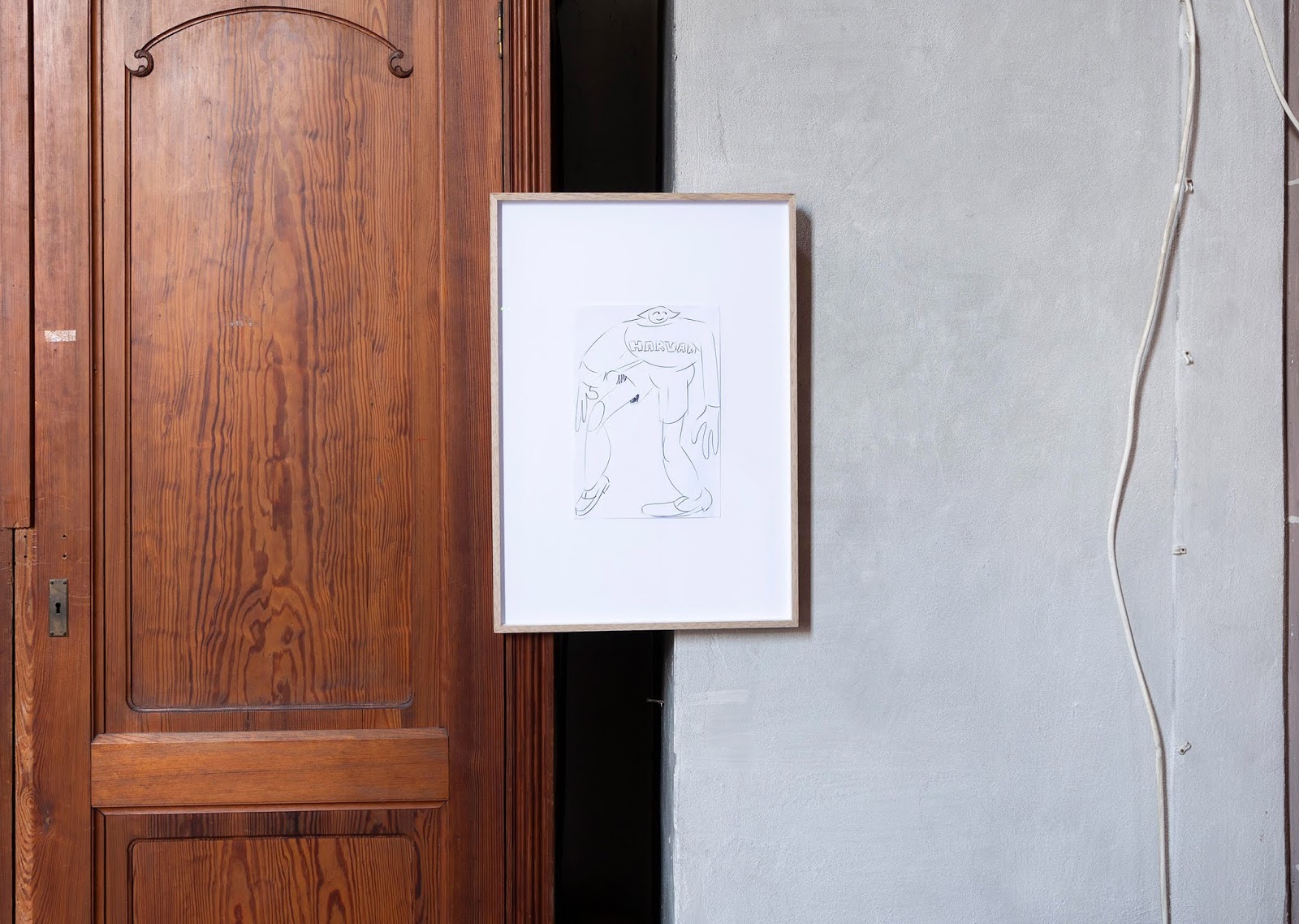 Where the area around the train station meets the Westend of Frankfurt, the red light district gives way to the houses of wealthy citizens and expensive real estate, you find, amidst the high-rises of banks, the catholic St Antonius church. The members of its community invited us to realise an exhibition during 4 days in March 2020. The main questions on which we based our concept were: What kind of building is a church? And, how can we do it justice?

Finally we decided to leave out the nave bay and only show works in the spaces of the church that are usually closed to the public, for example the gallery, the belfry and the vestry. To emphasise this point, the nave bay remained dark, whereas the exhibition spots were lit up. Due to this method the artworks formed islands of light within the dark interior. Outside the church a neon sign with the title of the exhibition was installed.

A church neither serves as a home, a work space nor a business. But you can find parallels to parliaments, theatres and operas nonetheless: there are rows of small rooms and hallways directly opposite to a huge room. These smaller spaces are designed in a more practical manner than the main room and are hidden intentionally from the ordinary visitor. So there are two structures existing side by side within one building that only touch in very few instances.
The skyscrapers, which are directly next to St.Antonius, do not display such distinctions. Each of their windows looks the same, despite one being part of the executive floor and the other in front of an elevator shaft. Due to the sheer amount of uniform windows, it is unlikely that one ever finds skyscrapers completely in the dark – unlit. Even a little light signals attendance and activity.
As a result of this aspect you find a strange rivalry of light between the church and the high-rises. The church, which once naturally towered over its surroundings, now is threatened to disappear. Only thanks to its illuminated front, the church remains visible. But by being floodlit from the outside, it seems rather like a monument than a building.

Frankfurt’s towering banks can afford to show their abandoned units at night, because they underline the symbolic effect of the few lit ones. In contrast, the church is no place of individual activity. The church remains dark, if the community is not there.
We tried to address this connection between activity and light and emphasize this temporary stage of inactivity and not distract from it.
Tags Ellen Möckel, Frankfurt, Georg Thanner, Larissa Mühlrath, Manuel Cornelius, Ronny Bulik, St.-Antonius-Kirche
Newer Post Older Post Home