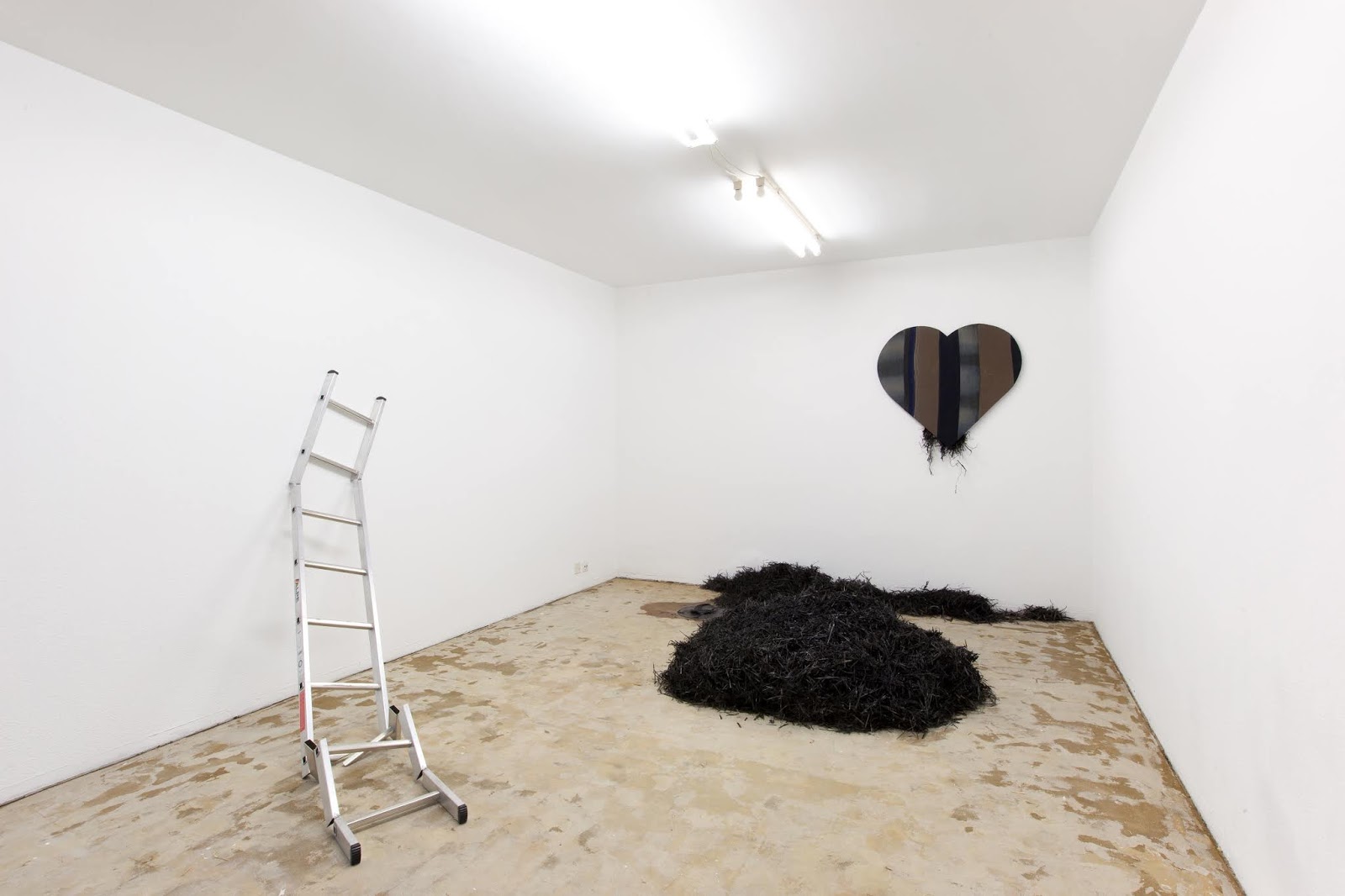 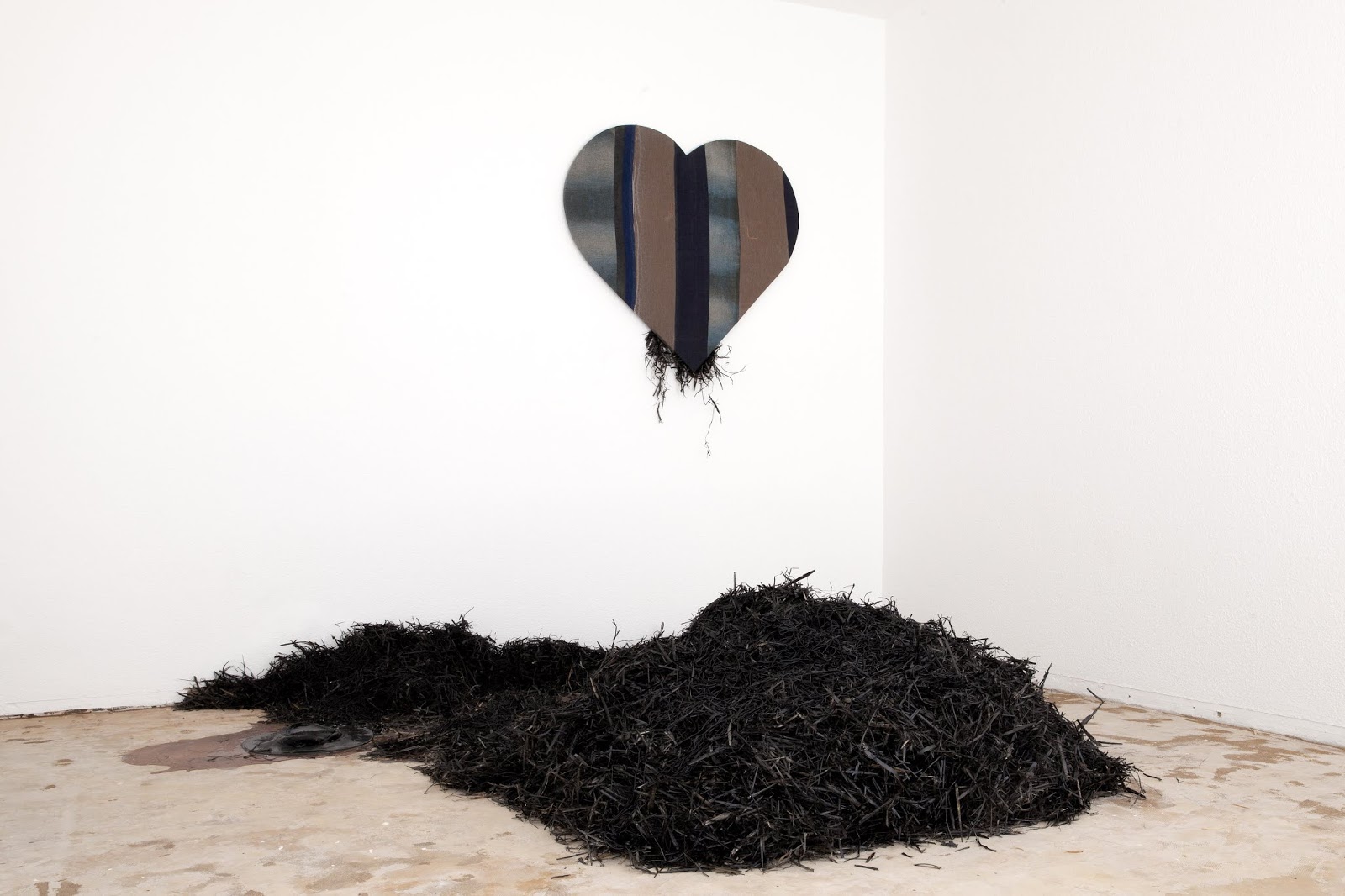 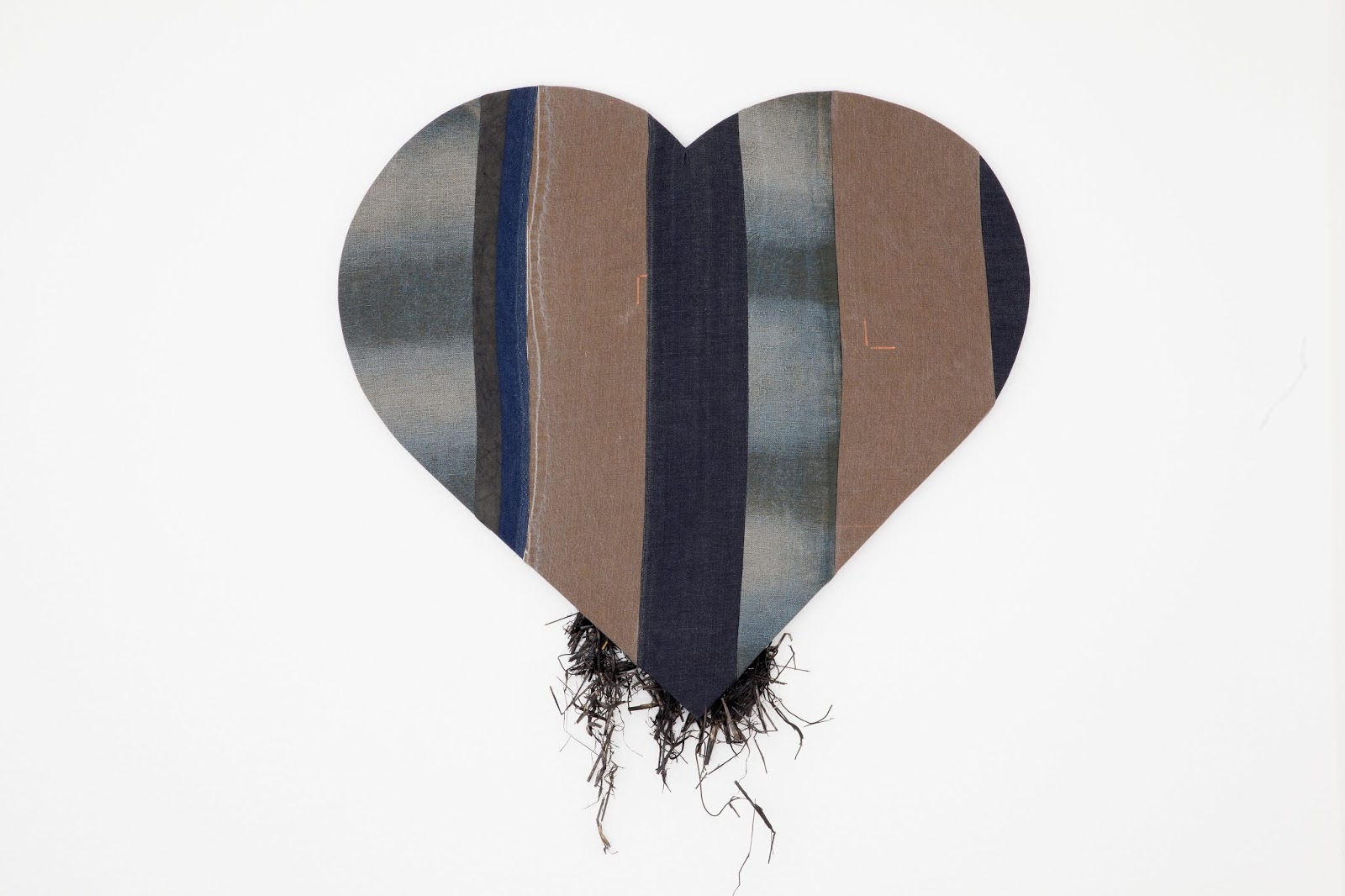 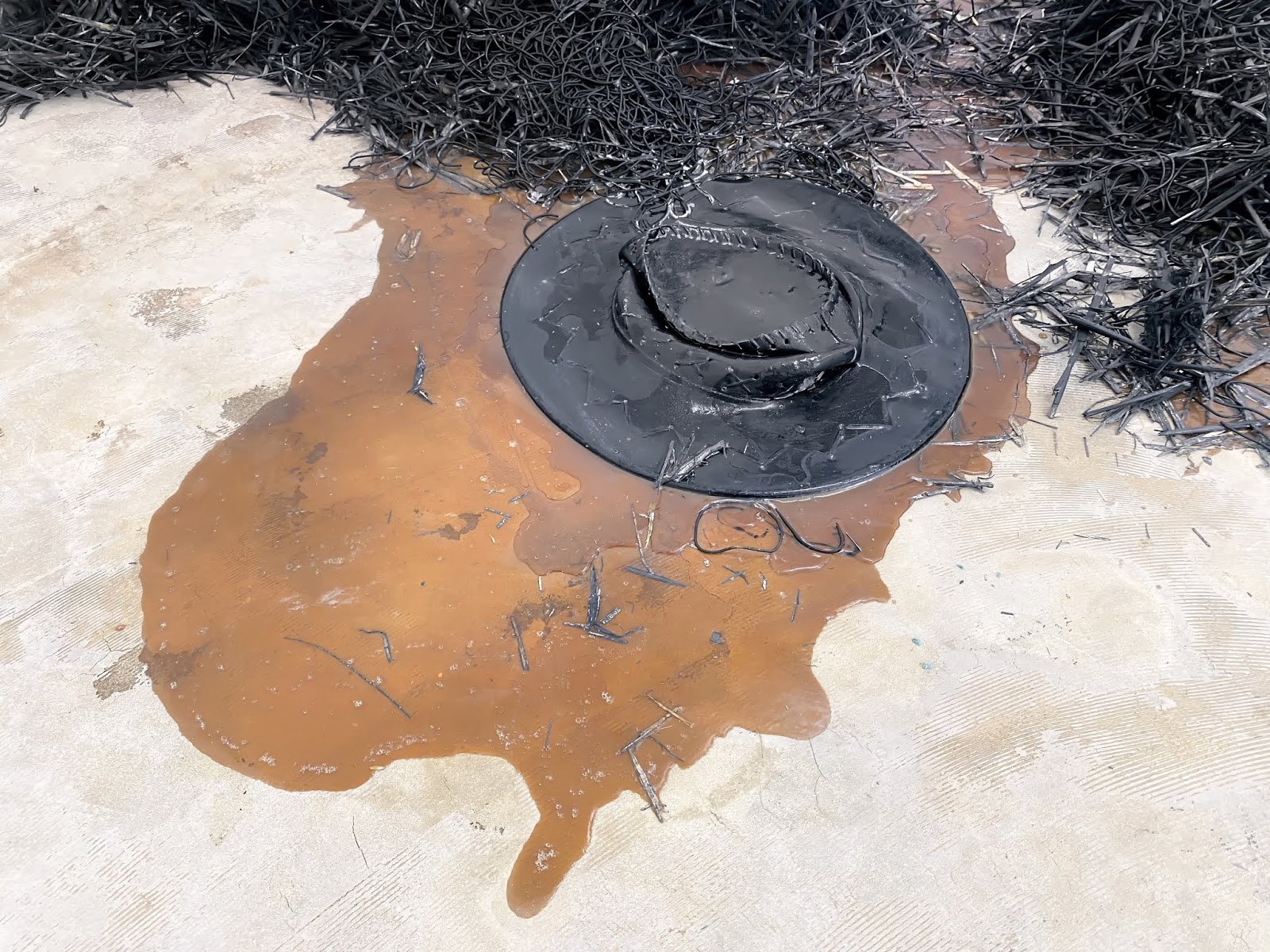 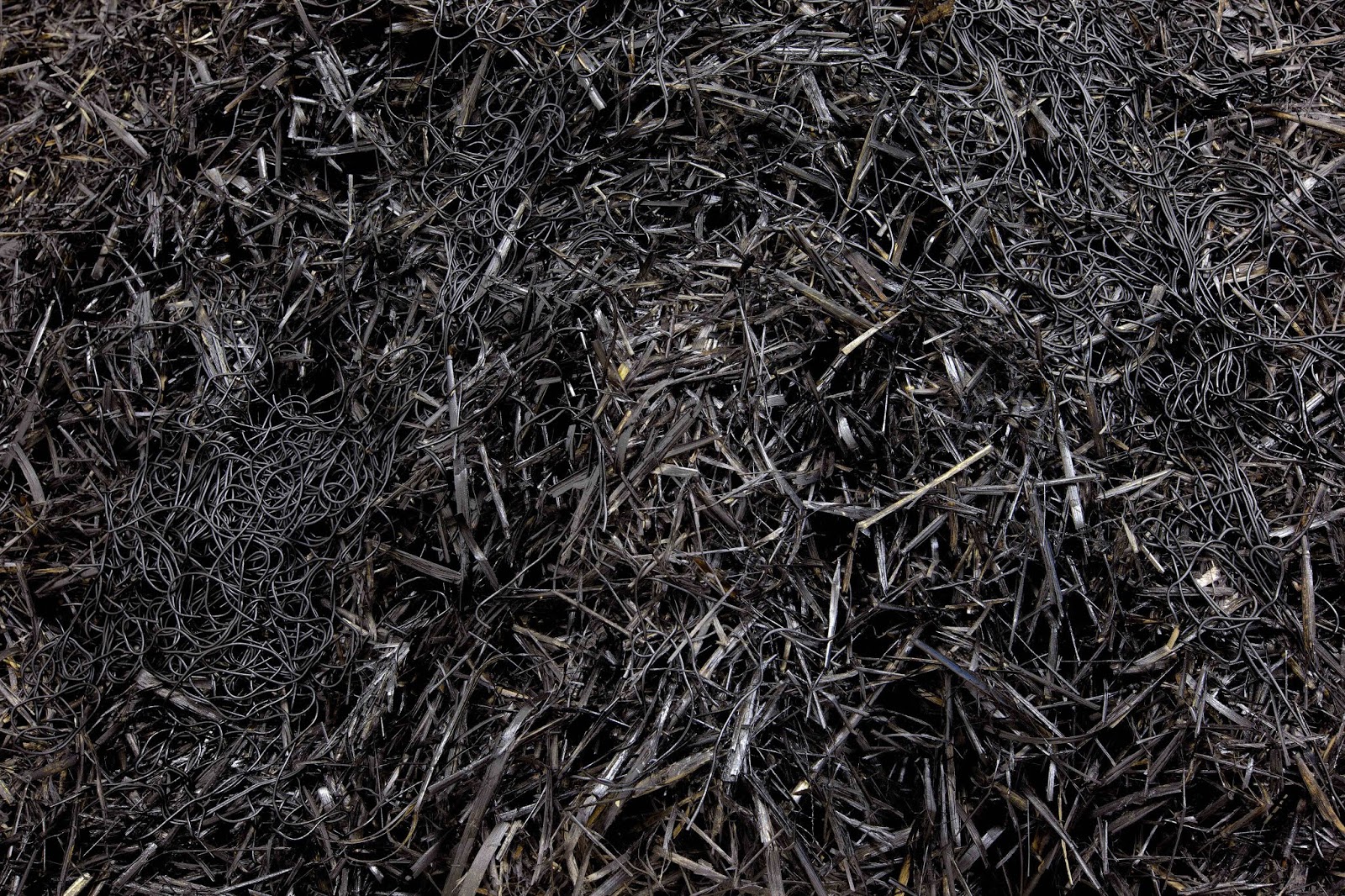 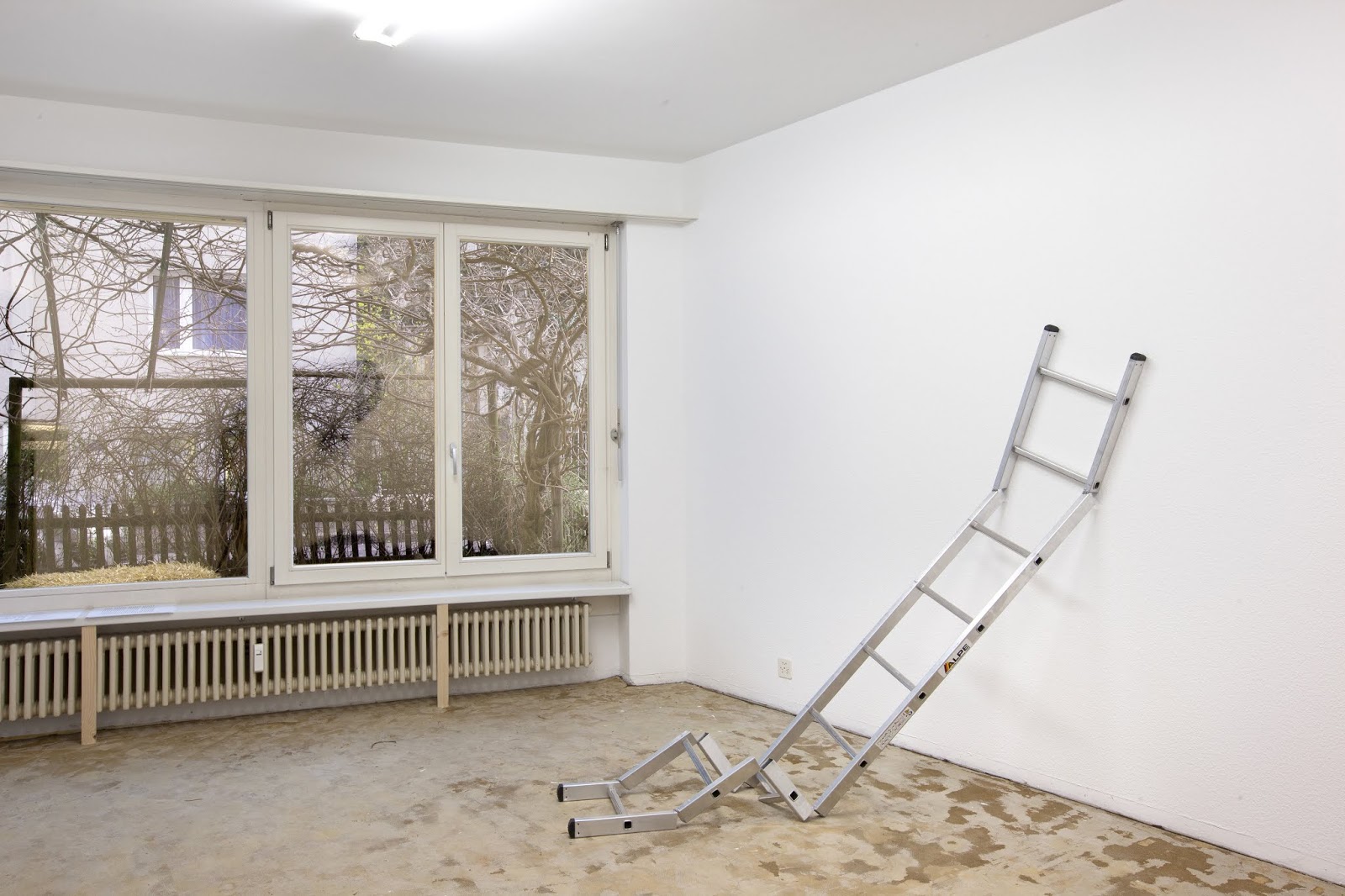 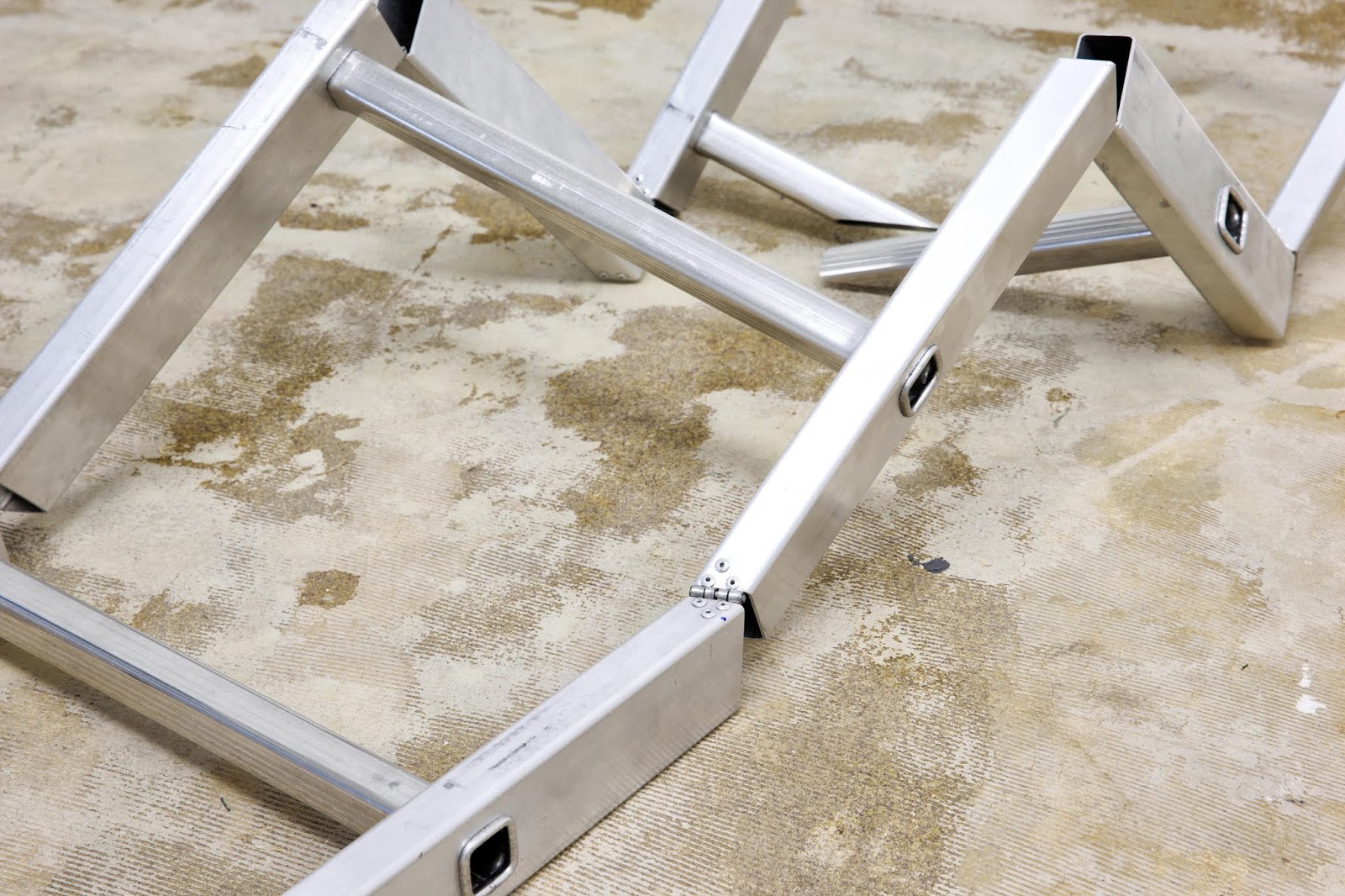 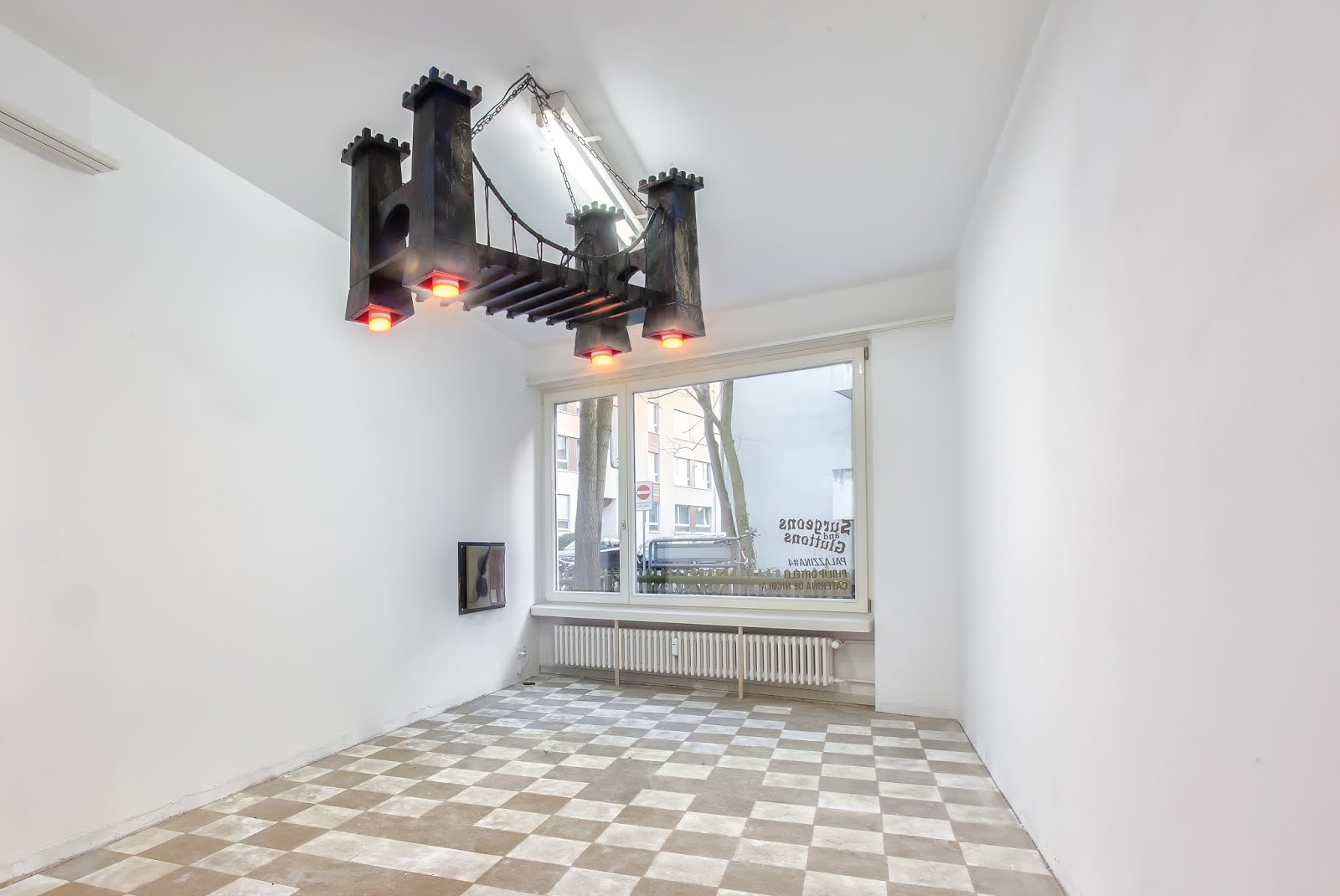 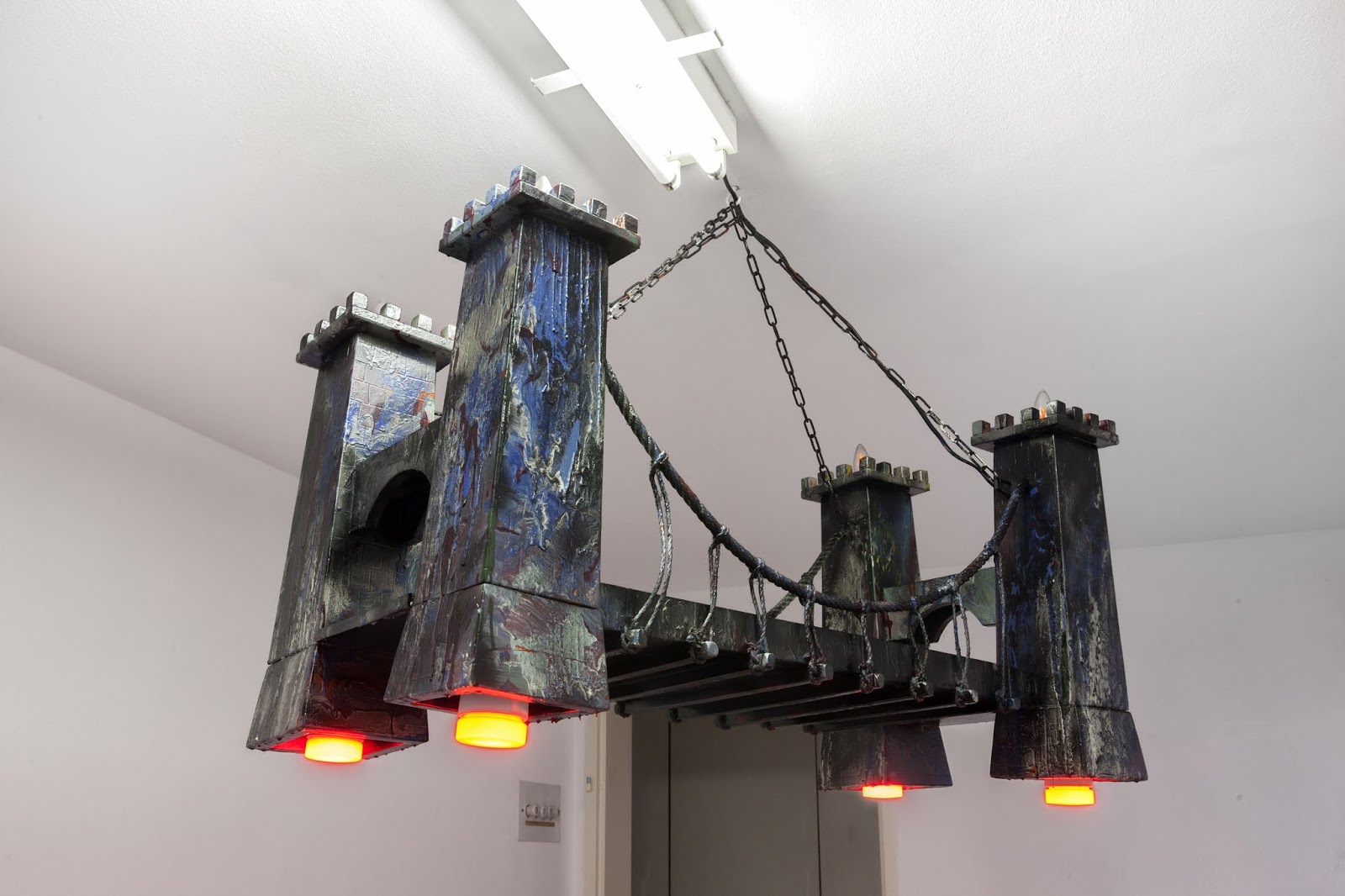 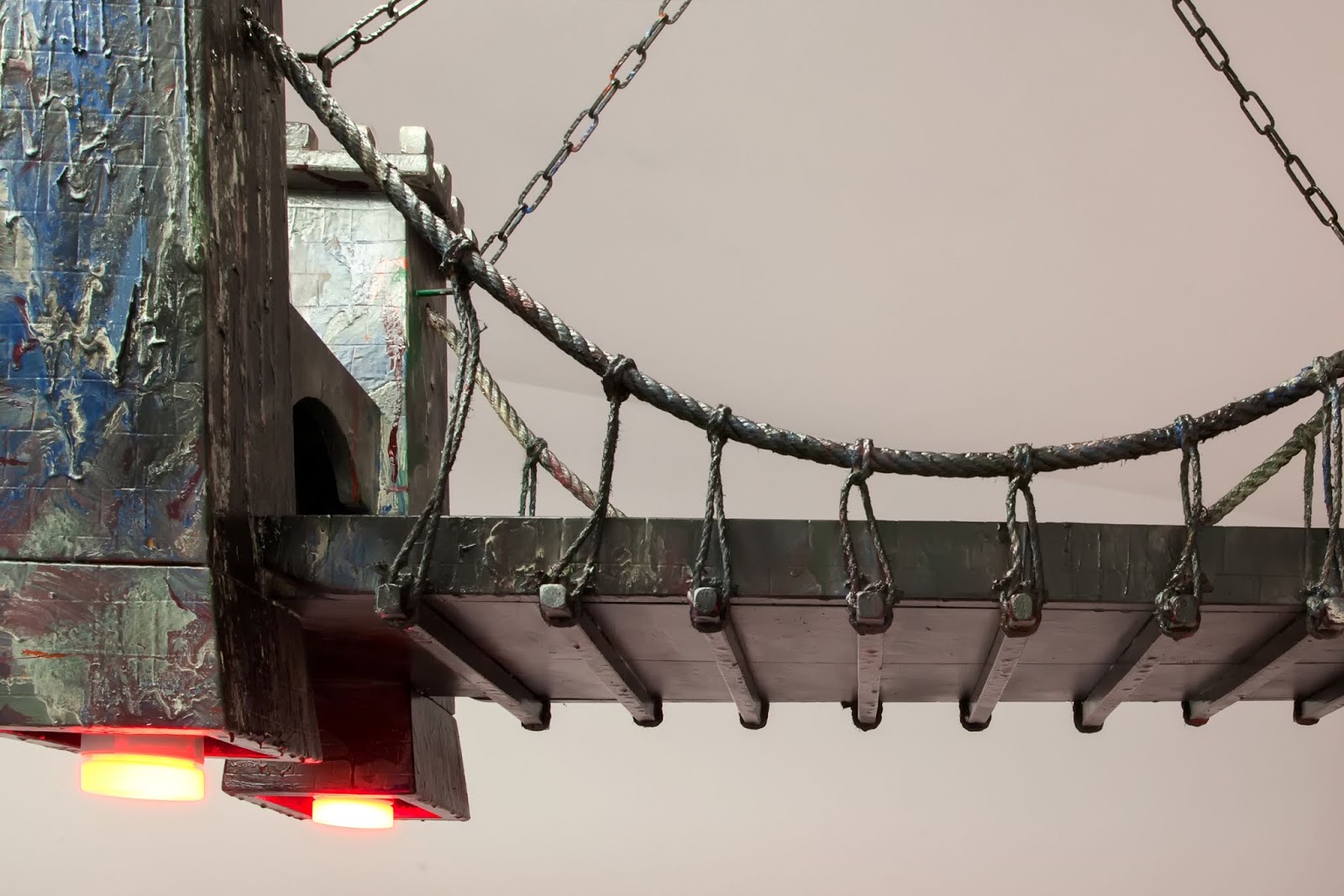 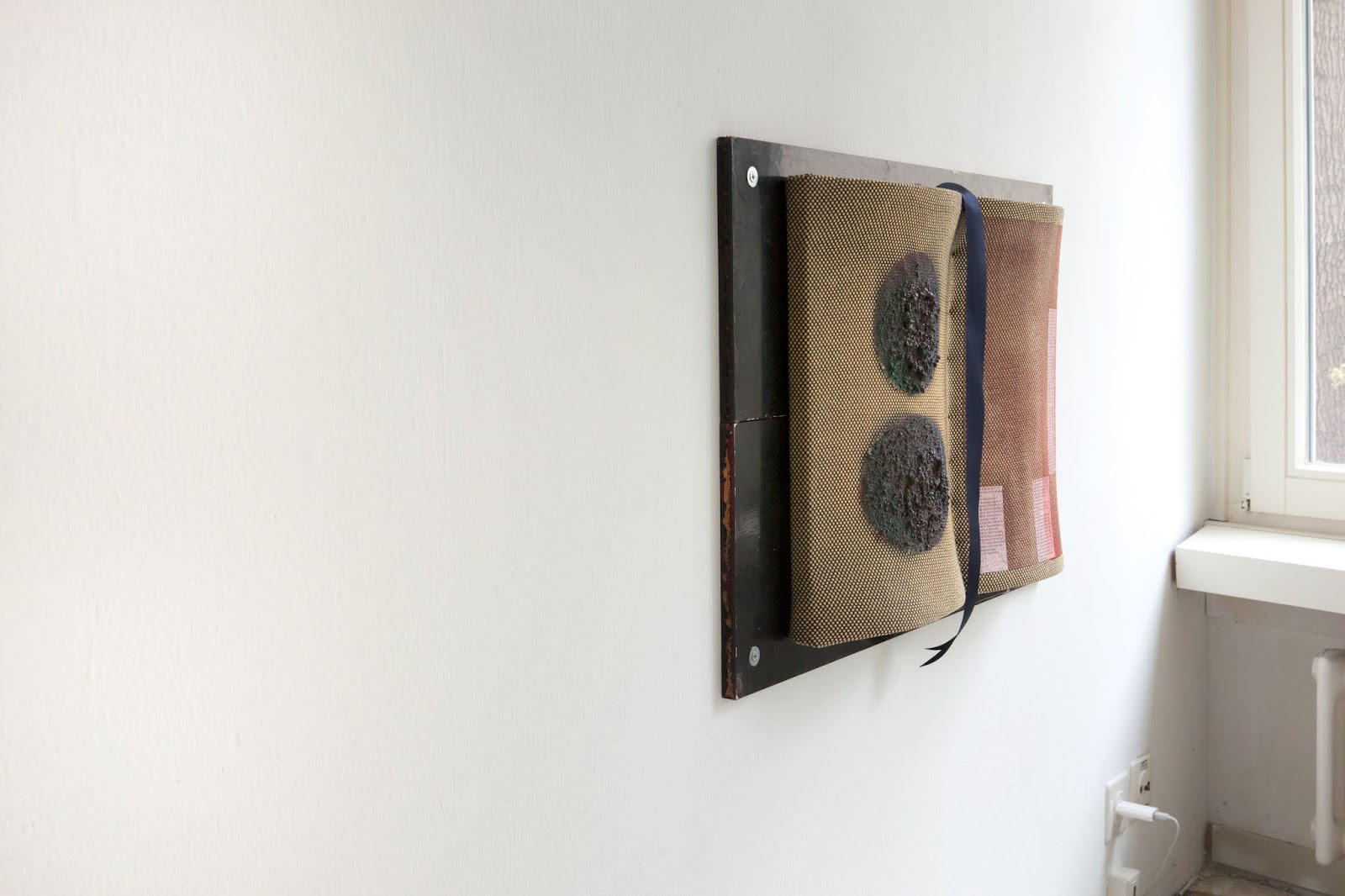 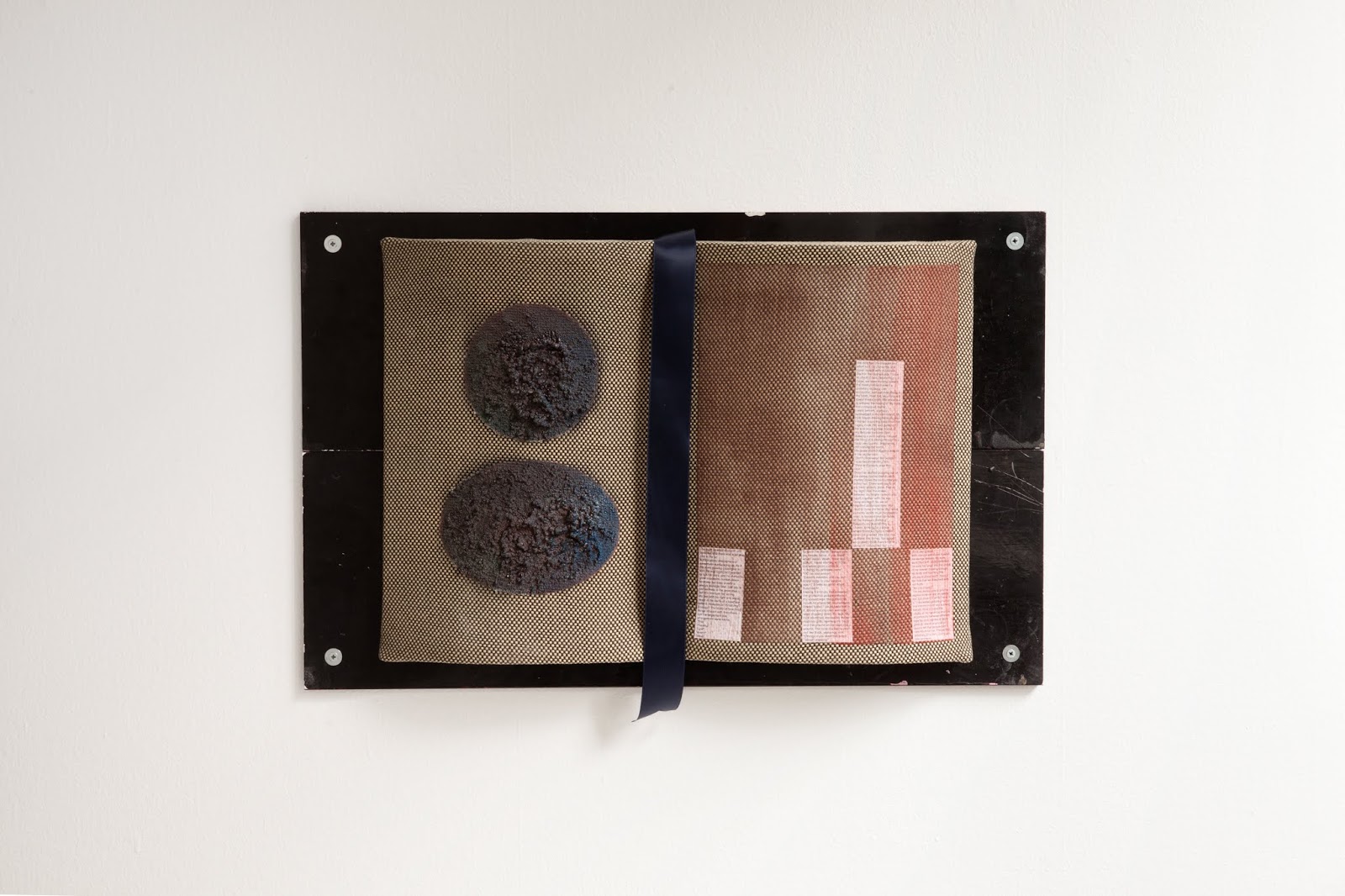 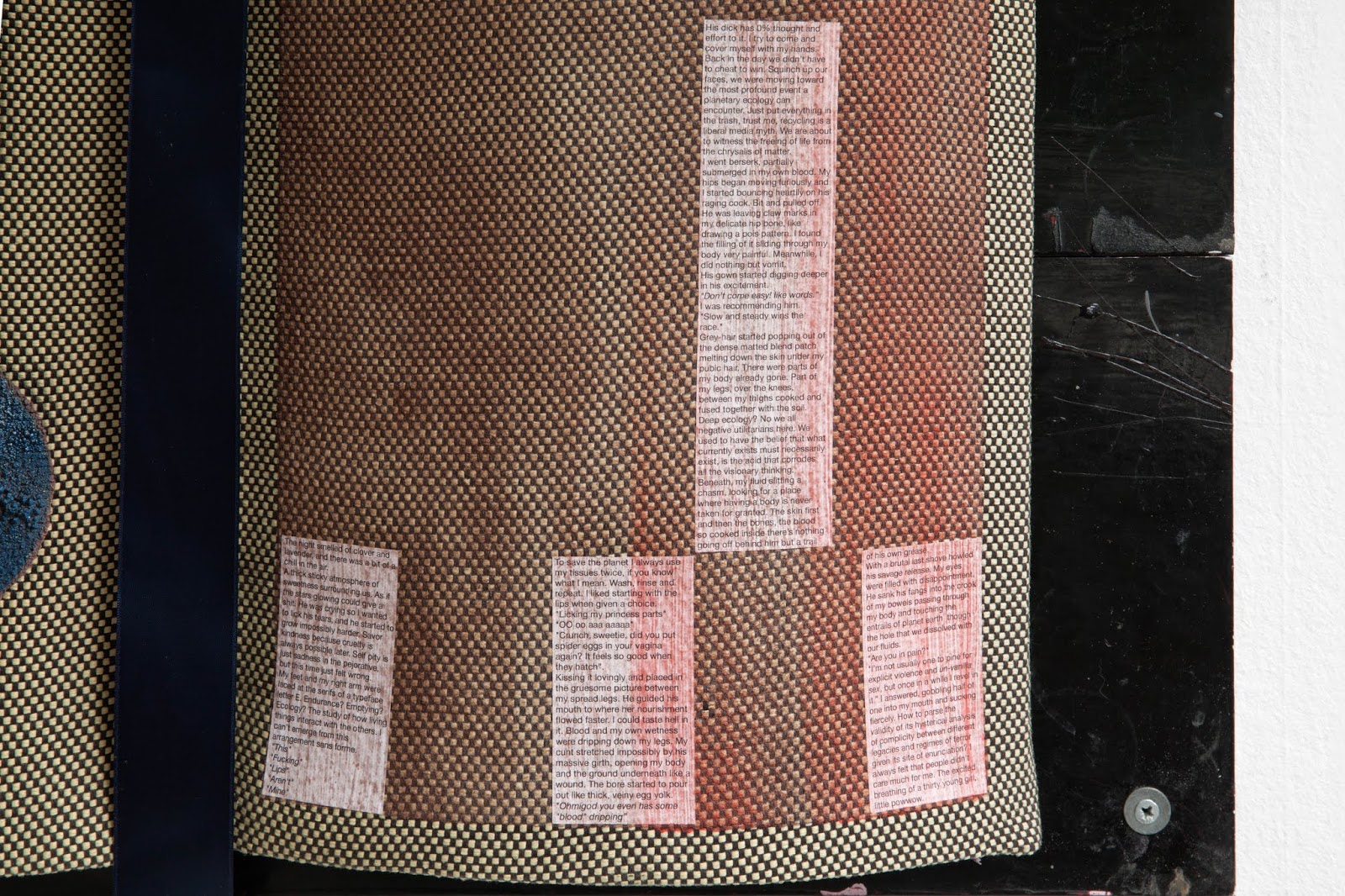 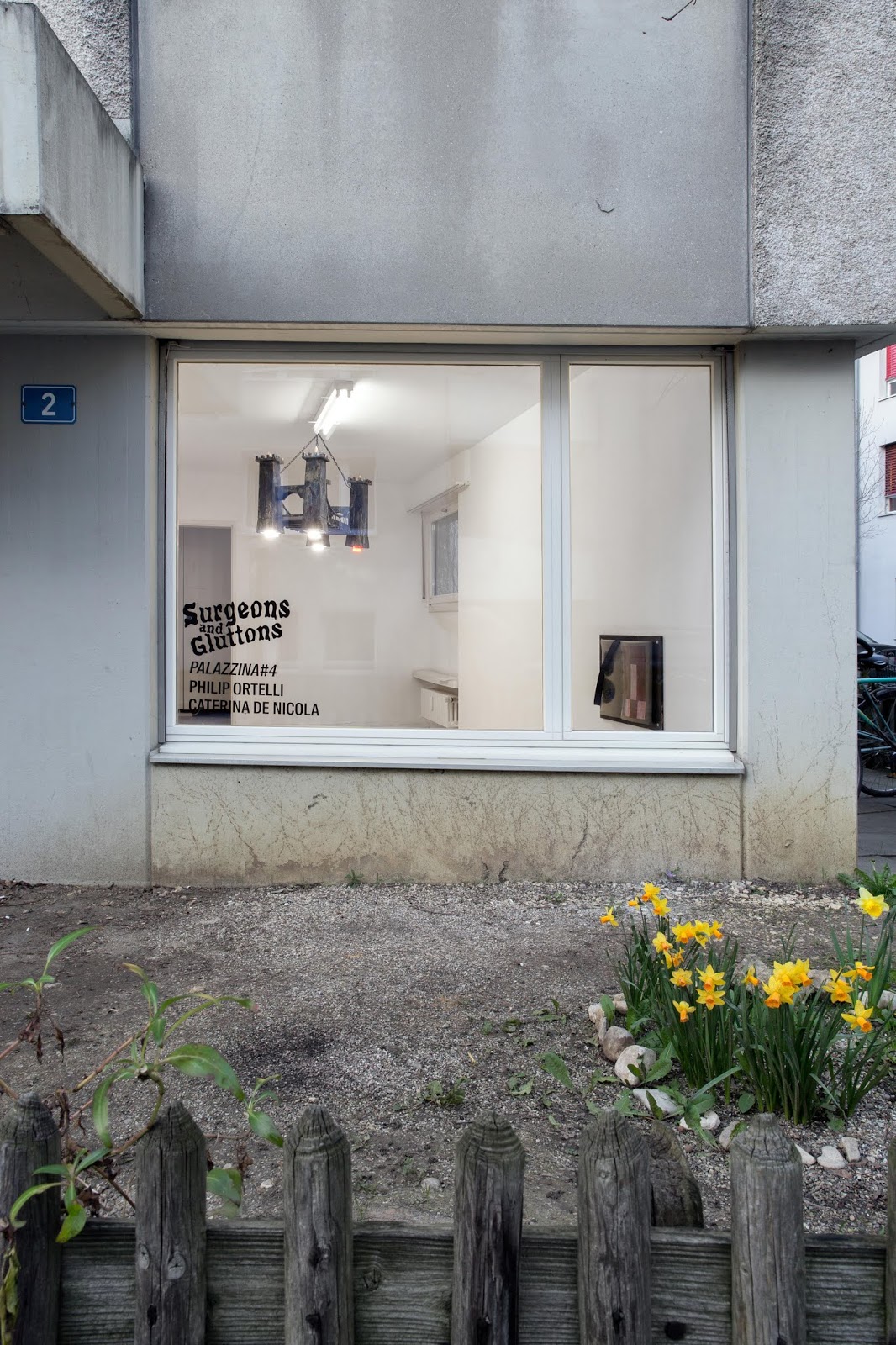 Love. The first indoor theatres were built within converted tennis courts. Game, set, match. Curtain, intermission, encore. The back and forth of play transferred to the back and forth of display and adulation. During the Renaissance even the built could do many activities well. Performing an act, hiding their transformation from one decadent entertainment to another. Dragging themselves through time.
The scene is a stage. Here, the actors are gone, or inanimate, or both. Uncast or quit. The scene is a stage and that stage is set. A valley of strangeness resides. An offness, non-normative not menacing. The regular grid is irregular, but regularly. Secret signs encoded beneath the toes. Or simple pattern play. The stage can be viewed as a social construct. The audience sitting in the dark allowing an invisible wall to force what is near and alive behind an untouchable and invisible screen. Windows with impenetrable glass, but permission to intrude as one likes. The inside has entered outside. The tiles aged or lightly rendered. The stage is set, but over what?
When someone leaves part of themselves behind, costume or quality, we never quite know if they left or if they were removed. The witness has been lost, but their hat remains. This is country, but whose? Hay coexists with preserved grain dyed with the escape mechanism of a deep water sailor. A ladder relaxes as it wants, no care for the rigidity needed for the purpose society thrusts upon it. A combination of fantasies exists. The patchwork heart picturing the tits and ass its skin might have covered before, in pieces. It too hoards long lines dried for later sustenance.
A theatre is a theatre no longer when the play is not cast. The script exists in sculptural form. A scenario without revelers. Like Prince Prospero we move between spaces decorated only for the present. Lights of disco or lights of death dancing across our feet. The drawbridge protects you or it rejects you, depending on which side you are standing. The barrier is beacon and the information it provides is not its own. Data waltzes visibly. WiFi is provided generously and when the red death’s masque reveals itself we recite the password aloud and together, “JESUSFUCK”.
-MA
Tags Basel, Caterina de Nicola, Lazy exhibitions, Mitchell Anderson, Palazzina, Philip Ortelli
Newer Post Older Post Home