Luiz Roque / Zero, a prologue to the exhibition República
curated by Fernanda Brenner

from March 21st until the institution remains closed to the public 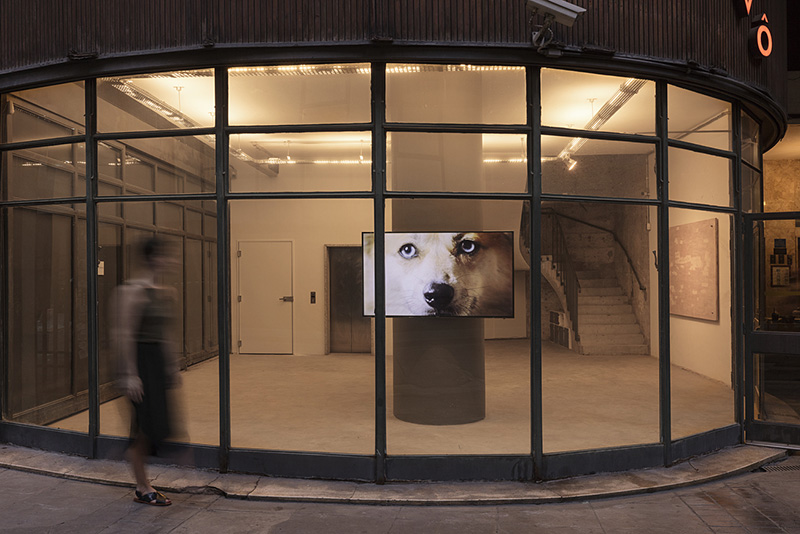 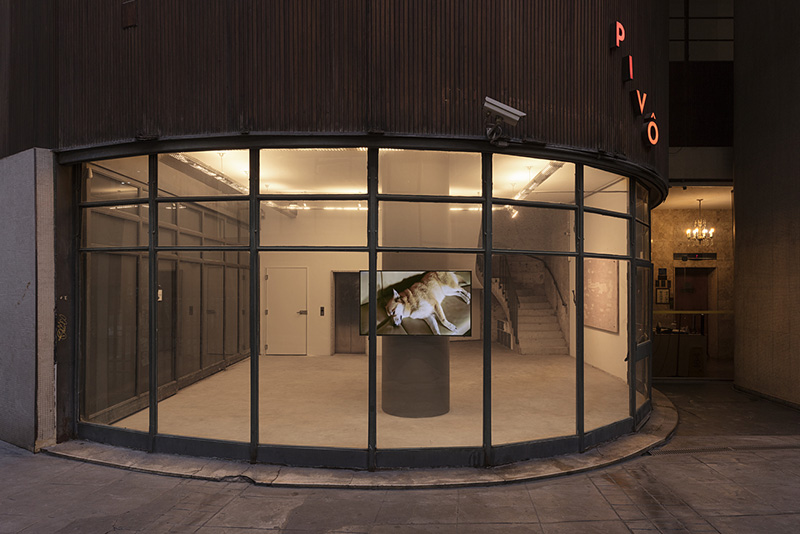 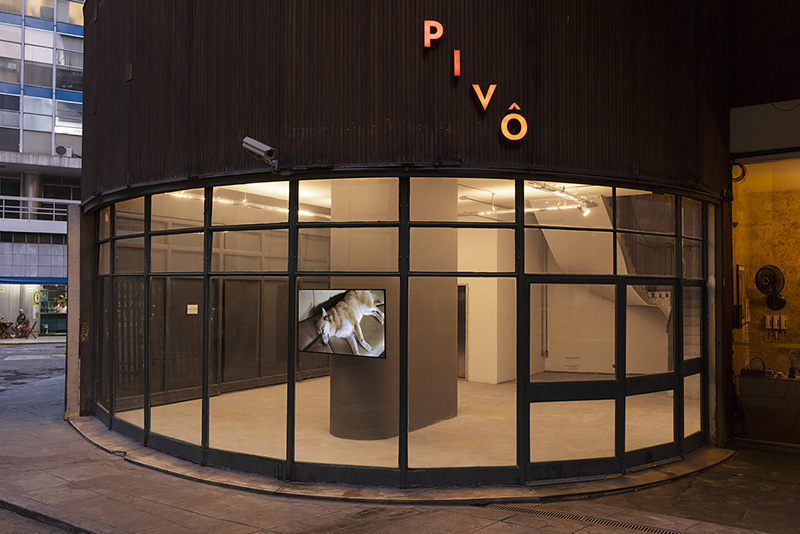 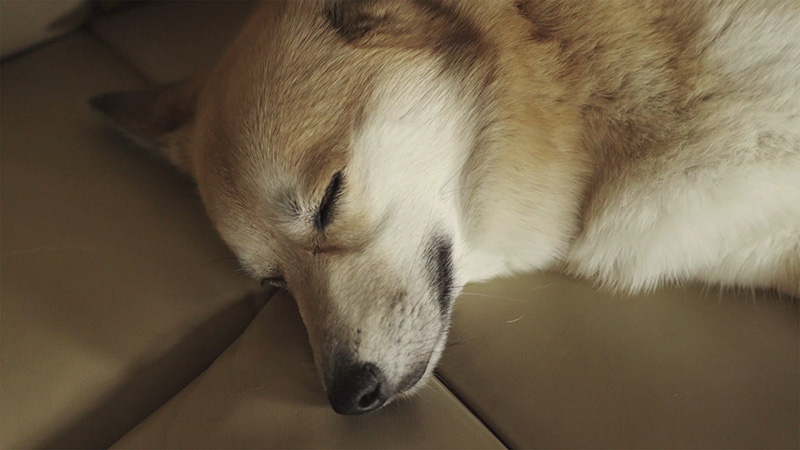 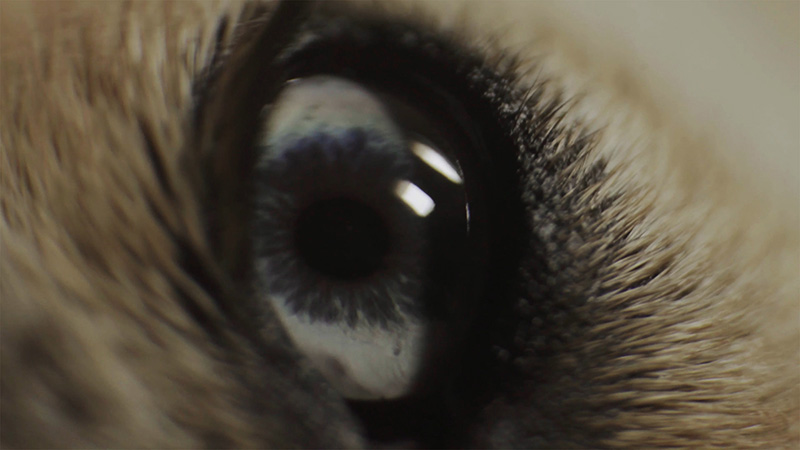 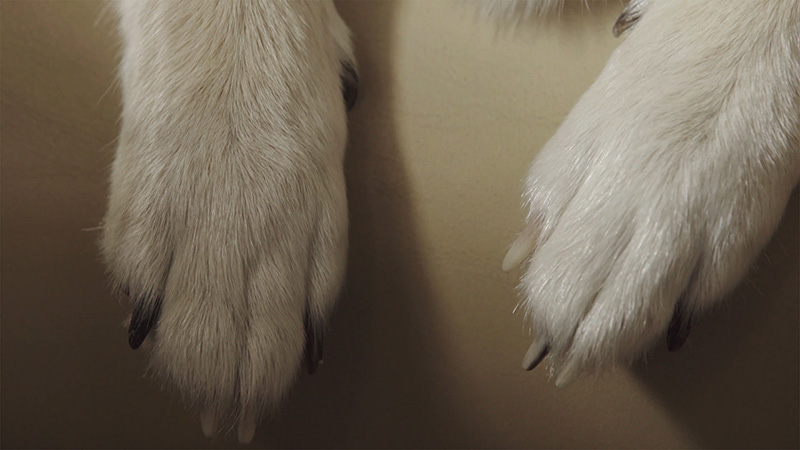 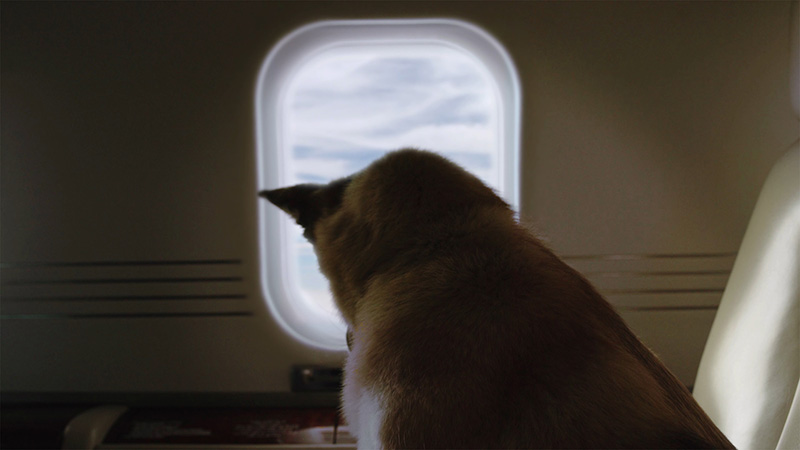 Photos: Everton Ballardin
Images courtesy of the artist and space


Zero: a prologue to the exhibition “República”

The film Zero, by Luiz Roque, is being played in Pivô’s storefront every day, continuously from 2 pm to 4 am, while the institution remains closed to the public.

Produced during an artistic residency in Dubai, United Arab Emirates, in 2019, Zero has a lonely dog as a character who flies over the desert in a private jet. The horizon is interrupted only by an oasis-like skyline of futuristic high-rises. The contrast between the dust of the desert, the shining and spotless glass of the apparently uninhabited buildings, and the animal adrift – perhaps the last living creature on earth – is a disturbing warning of the consequences of political and economic decisions made over the past century. The lack of human presence in the film seems to insinuate that our species has set a course towards a new 'zero', that can either be a total revaluation or even extinction.

Roque is interested in science fiction as a means of reflecting on geopolitical, social and historical issues and to speculate on possible futures. Desire is an important vector of the artist’s production. His works have the duration and the rhythm of trailers or video clips and can be presented both at the art gallery or the movie theatre. Particularly interested in the legacy of modernism, Roque relates it to the body in movement and transformation and to pop culture’s imagery, using the cinematographic language to build narratives and visual essays in a suspended time. His characters inhabit post-apocalyptic and dystopian scenarios to where the artist brings elements from the history of art and architecture.

The exhibition "República" surveys Luiz Roque's film production, carried out in the last 10 years. The show - as well as the exhibition "In Vivo", by Caroline Mesquita - had its opening halted, following guidelines from WHO and local governments regarding the rapid development of the COVID-19 pandemic. Pivô’s team, however, continues to work remotely, remaining available for any contact.

The production of “República” is a partnership with the Passerelle Center d’Art Contemporain - the French institution opened a previous version of the exhibition on February 7. Pivô appreciates the generous support of Virginia and Daniel Weinberg in making this project possible.

About the curator
Fernanda Brenner is a curator and writer based in São Paulo, Brazil. She is the founding director of Pivô, a non-profit art space in São Paulo operating since 2012. Recent projects include group show A Burrice dos Homens (2019) Bergamin Gomide Gallery, São Paulo, Residents Section Art Dubai, UAE (2019), group shows Neither (2017), Mendes Wood DM, Brussels and co-curation of Nightfall (2018) at Mendes Wood DM, Brussels and Black Box (2018) at Fundação Iberê Camargo, Porto Alegre. She is a contributing editor for Frieze Magazine and her writings featured in a number of publications and catalogues, such as Artreview, Mousse, Cahiers d’Art, Terremoto, and The Exhibitionist, where she is part of the editorial board. Brenner also works as an art adviser for Kadist.

About Pivô
Founded in 2012, Pivô is an autonomous art space that offers a platform for artistic experimentation and critical thinking by artists, curators, researchers and the general public. At Pivô, artists and curators are encouraged to respond to the specifics of the institution's architecture - a previously abandoned space of 3,500m² within one of the most emblematic buildings in São Paulo, Copan, designed by Oscar Niemeyer - and its challenging context. The program consists of exhibitions, residencies, public lectures and publications by local and international artists. The institution has already carried out more than 150 residences in the last few years and recent commissions include artists Katinka Bock, Eduardo Navarro, Erika Verzutti, Mário Garcia Torres, Letícia Ramos, Rodrigo Hernandez and the “imannam” group show by Ana Maria Maiolino, Ana Linneman and Laura Lima.
Tags Brazil, Fernanda Brenner, Lazy exhibitions, Luiz Roque, Pivo, São Paulo
Newer Post Older Post Home