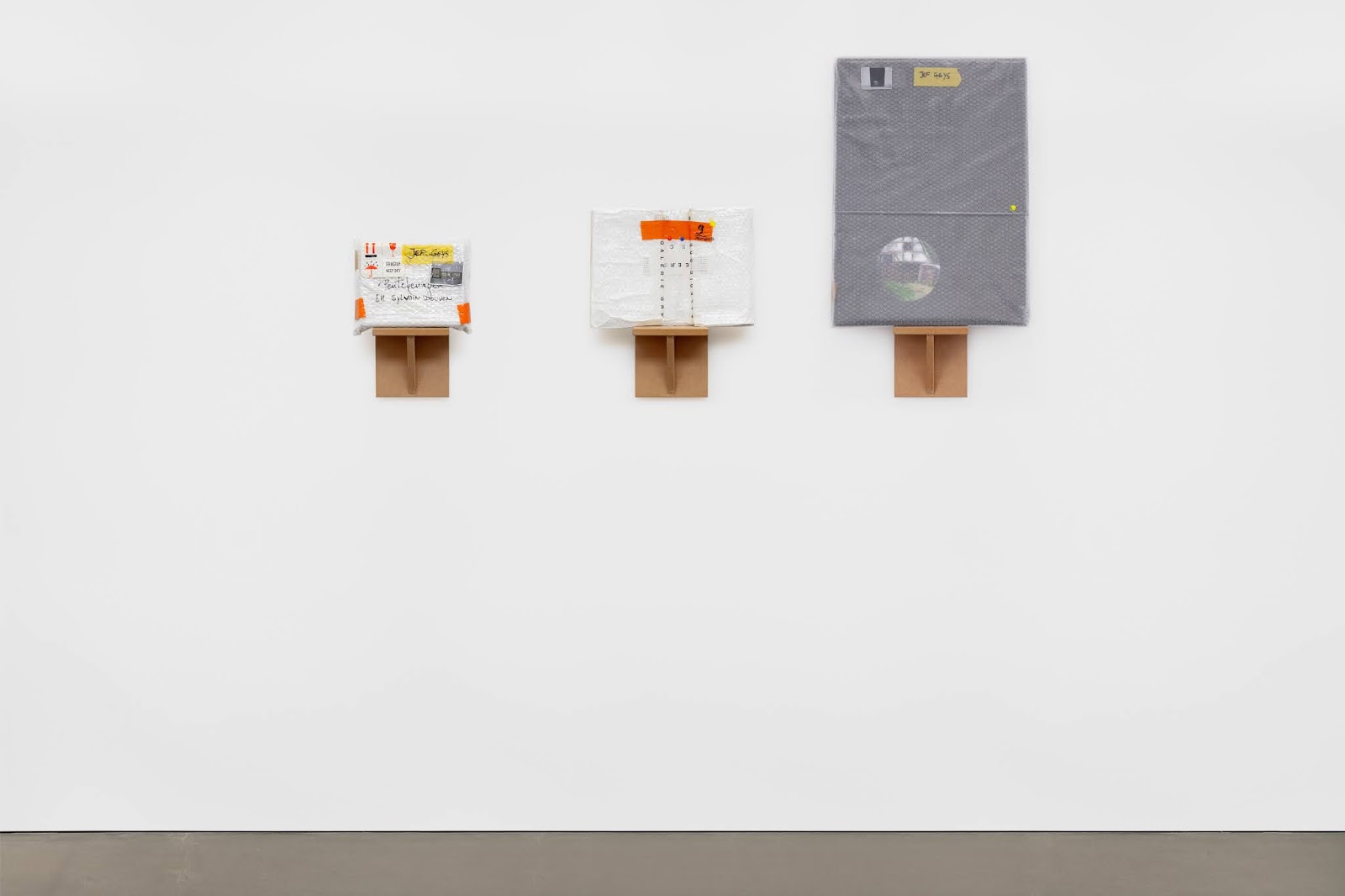 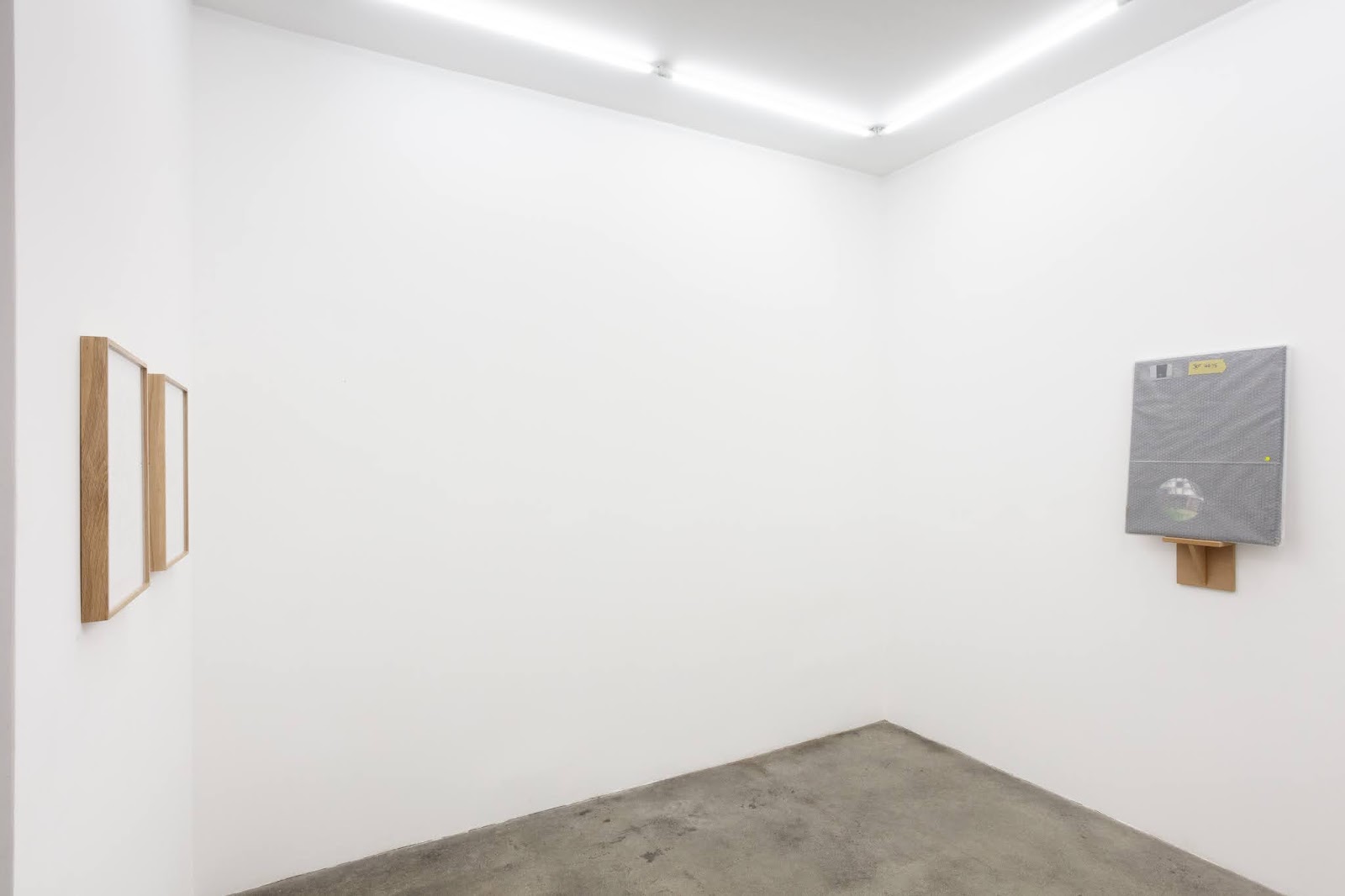 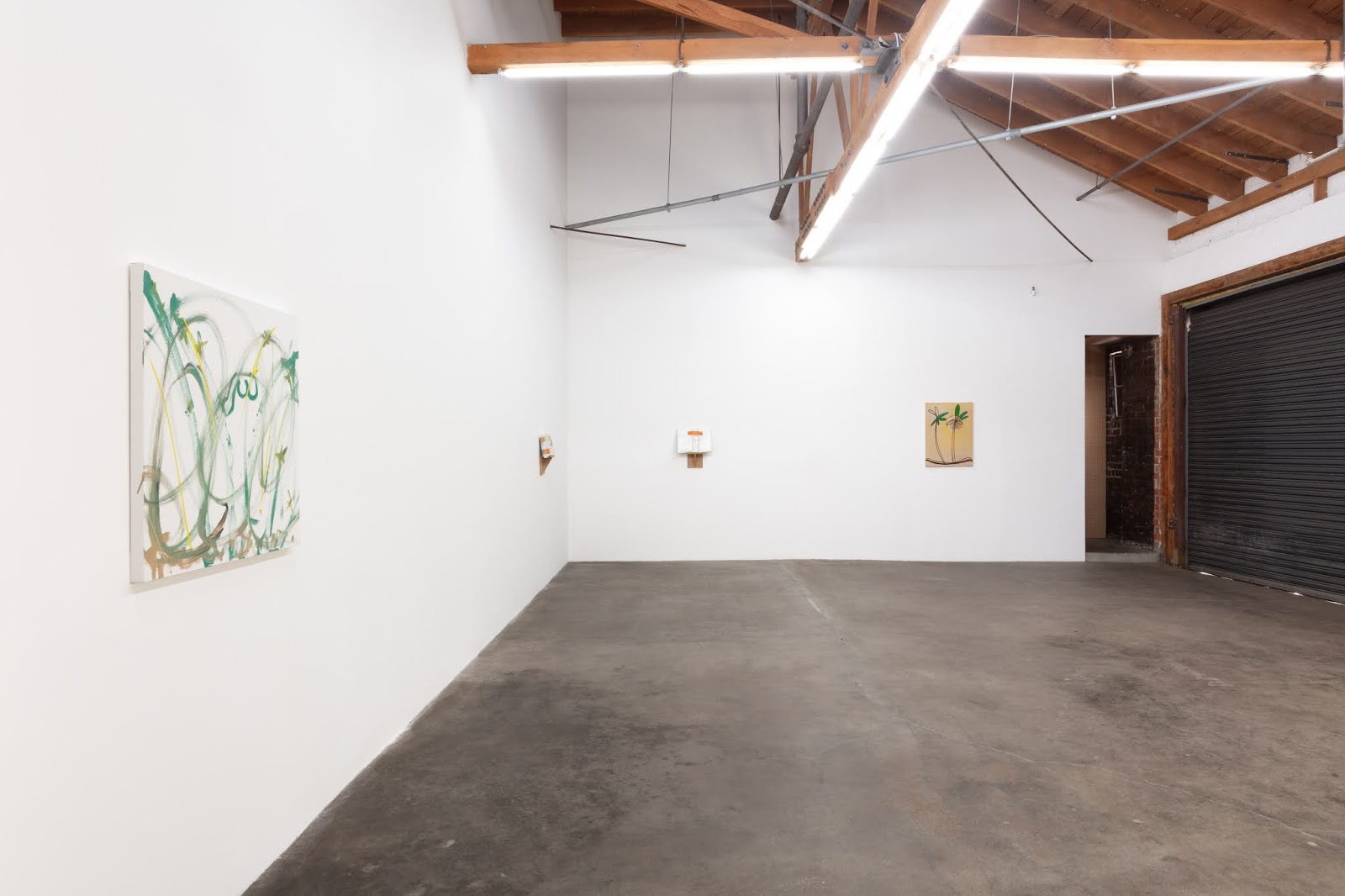 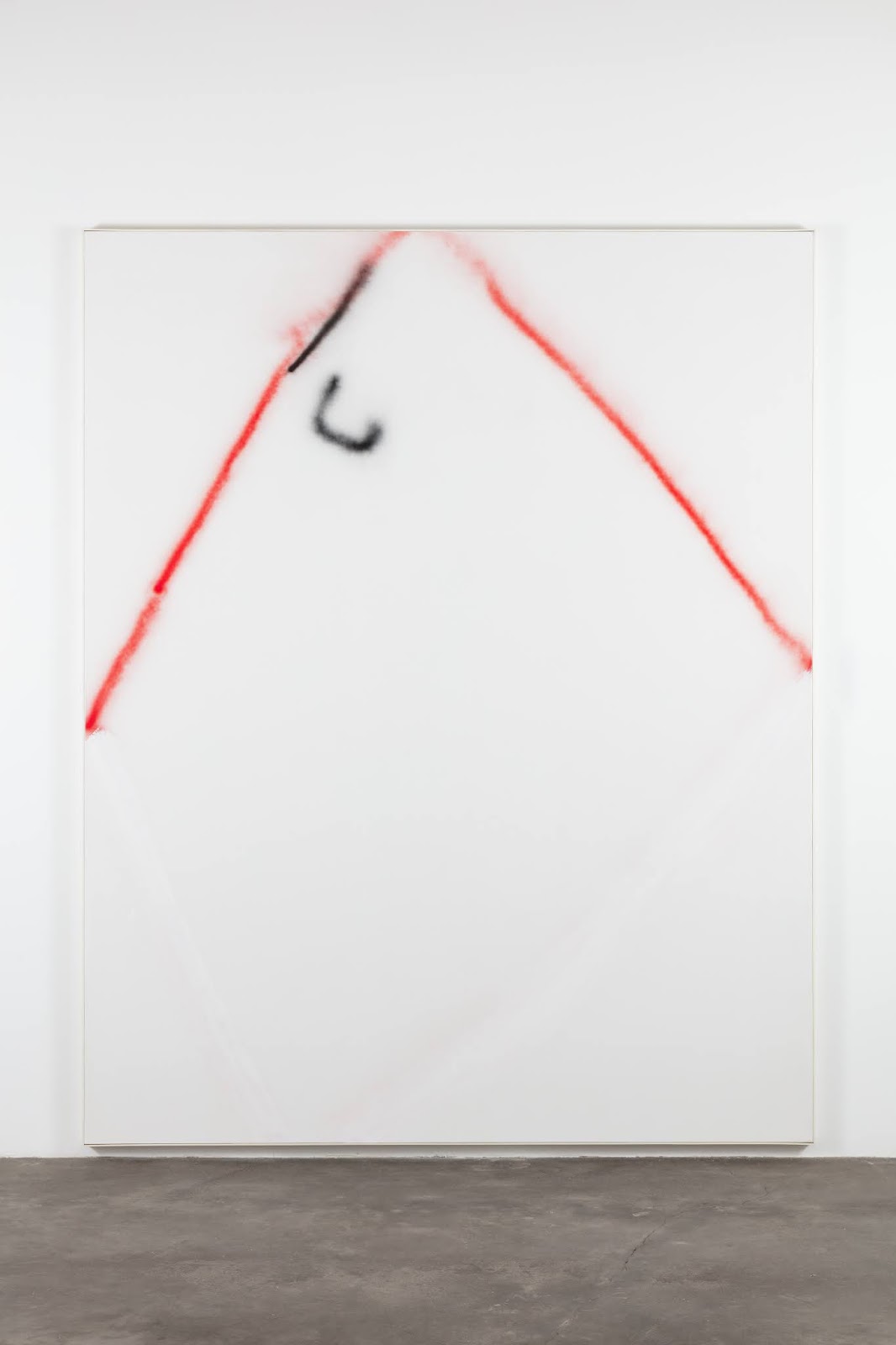 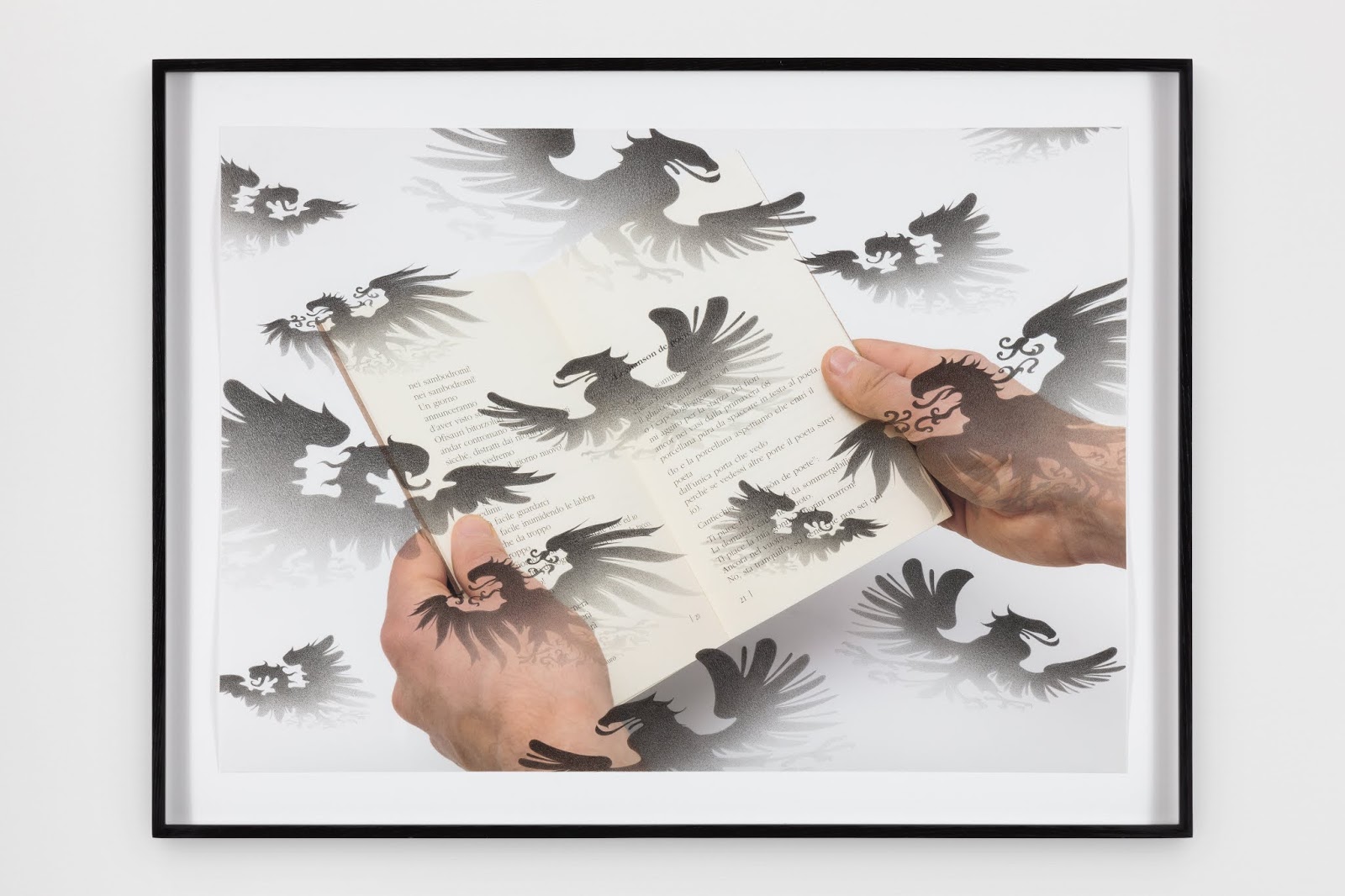 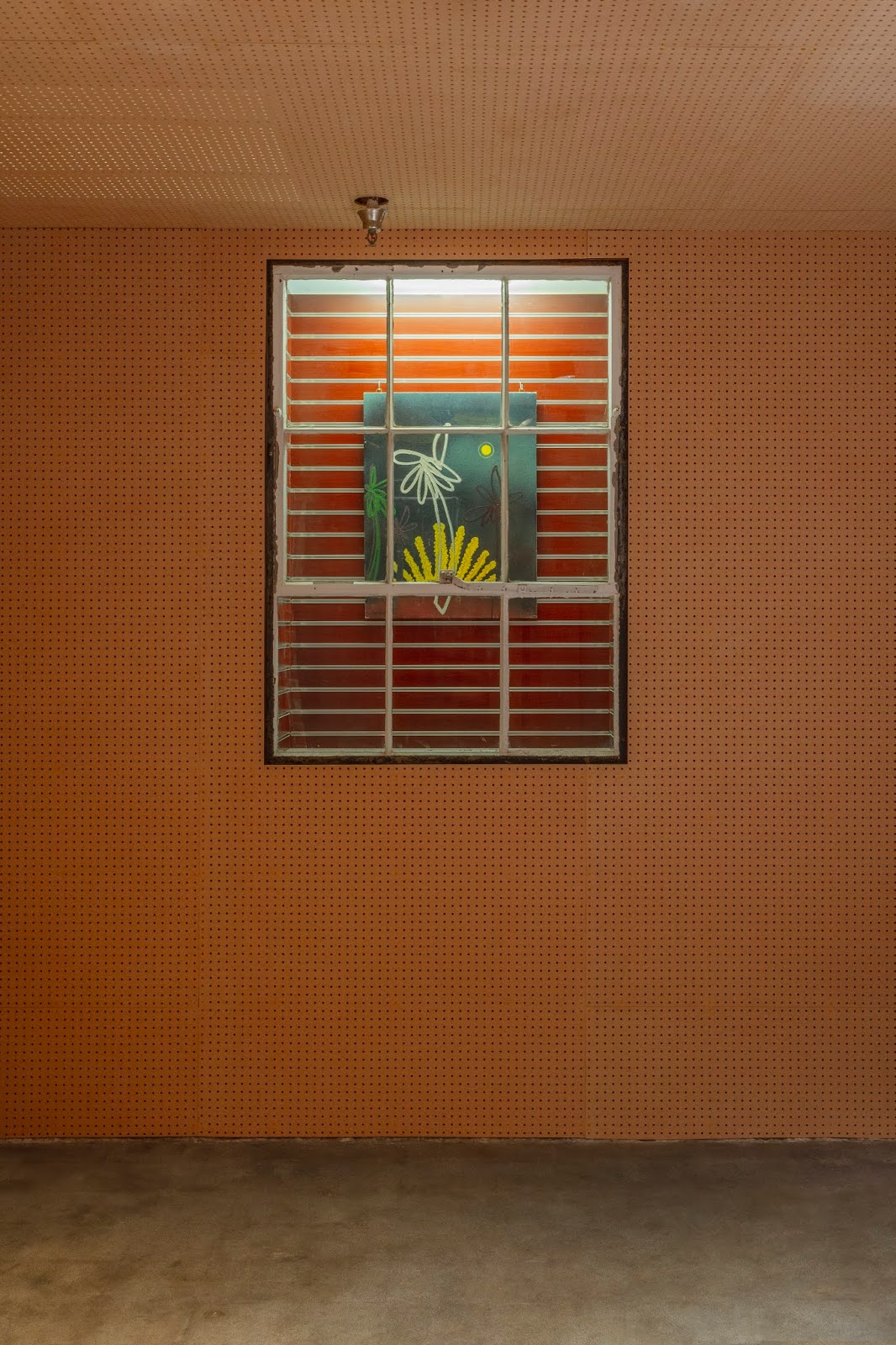 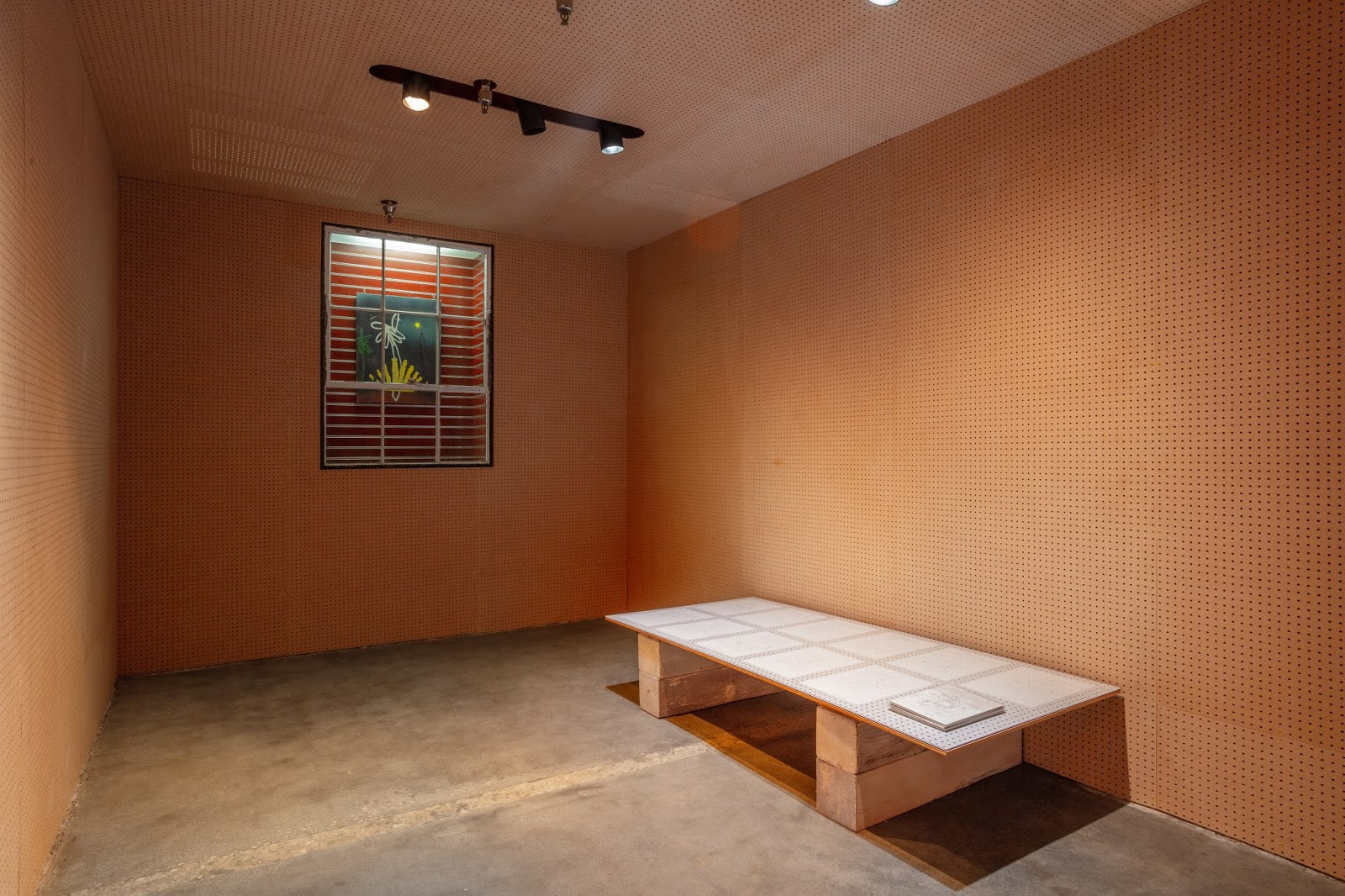 I
With this admonition, the aunt of the protagonist in William Gaddis’s novel The Recognitions (1955) tries to dissuade the young Wyatt Gwyon, son of a Calvinist pastor from undertaking the profession of painter. Wyatt ignores her. We see him first as a penniless artist in Paris, then as a forger, subjugated by a charismatic and Luciferian trafficker. His art is not in the pictures-as-objects, but in the process of retro-engineering the methods of the Flemish masters. Only, when the canvas bears another man’s name, his art evaporates: he remains in front of an inert, alien object. The Recognitions, a complex and polyphonic novel — a disappointing failure in terms of critical reception and sales when it first came out — is now considered a masterpiece precursor of postmodern fiction. It begins with art to talk about the falsifiability of everything that exists in the world.

II
Walt Disney built an empire facing continuous and burdensome risks, pursuing the most advanced technologies and the most advantageous business agreements. He soon structured his company as an efficient assembly line; his limited drawing and animation skills were already obsolete decades before his masterpieces of the 1940s. Yet he struggled to free himself from the romantic idea of artistic authorship. Unlike artists who would arrive later, being a good, creative entrepreneur was not enough; he had to be the actual creator of the universe that bore his name. Disney was unable to draw even Mickey Mouse properly, and several employees in the company’s promotion office over the years have been tasked with reproducing an idealized stylization of Disney’s signature on the postcards sent to crowds of children worldwide that would later become the corporation’s logo after his death. One biography repeats an anecdote about some company managers who were annoyed because Walt would miss their nighttime poker sessions, preferring to spend his hours imitating the shape of his own name, drawn by someone else on a piece of paper.

III
The curator’s encounter with contemporary art happened in the 1980s in a reprint of the comic book Paperino and Il Ghirigoro, originally published in the weekly Topolino (the Italian name for Mickey Mouse). In the issue dated September 19, 1964, Donald Duck is a painter of little success. His badly drawn still life (the comic’s poor draftsmanship alludes to Cubism) are selling for far less than those of his lucky cousin Gladstone (Gladstone Gander). When he discovers that the “Museum of Modern and Future Art” is hosting an extremely successful exhibition, he takes inspiration from a work he sees there, Il Ghirigoro (“The Scrawl”), to create a substantially identical painting, a replica. Unfortunately, the original is stolen and the police—upon the advice of eminent art experts—arrest the duck, who tries to exonerate himself by calling attention to the fact that initials on the back of the picture are his: Paolino Paperino. He remains under arrest, although, until the real culprit is discovered. The writers of the comic were probably inspired by the U.S. painter Cy Twombly, who moved to Italy in 1957. The exhibition is an attempt to imagine, today, a possible version of that “Museum of Modern and Future Art”.
Tags Daily Lazy Exhibition., Francesco Tenaglia, Los Angeles, pio pico
Newer Post Older Post Home