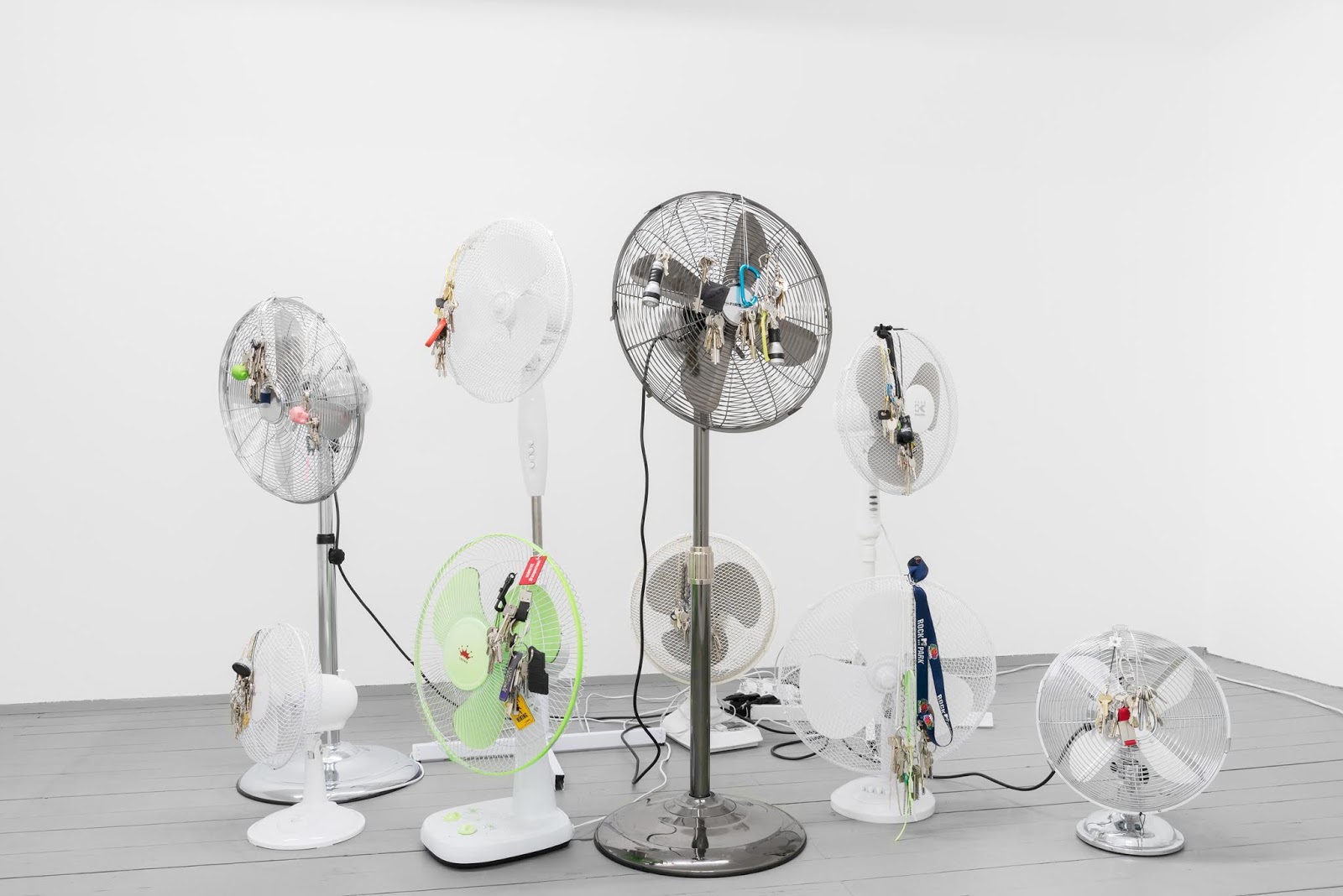 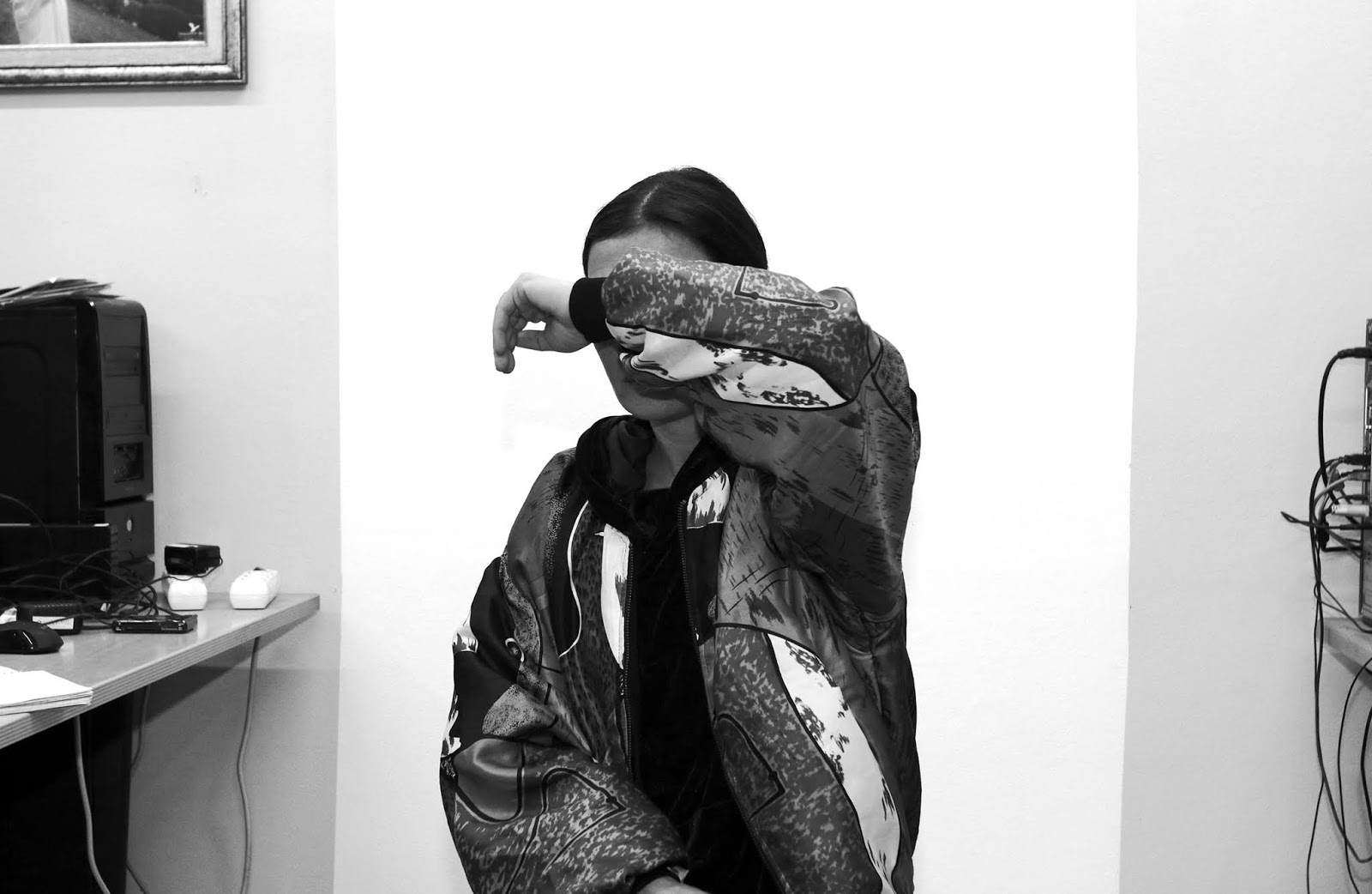 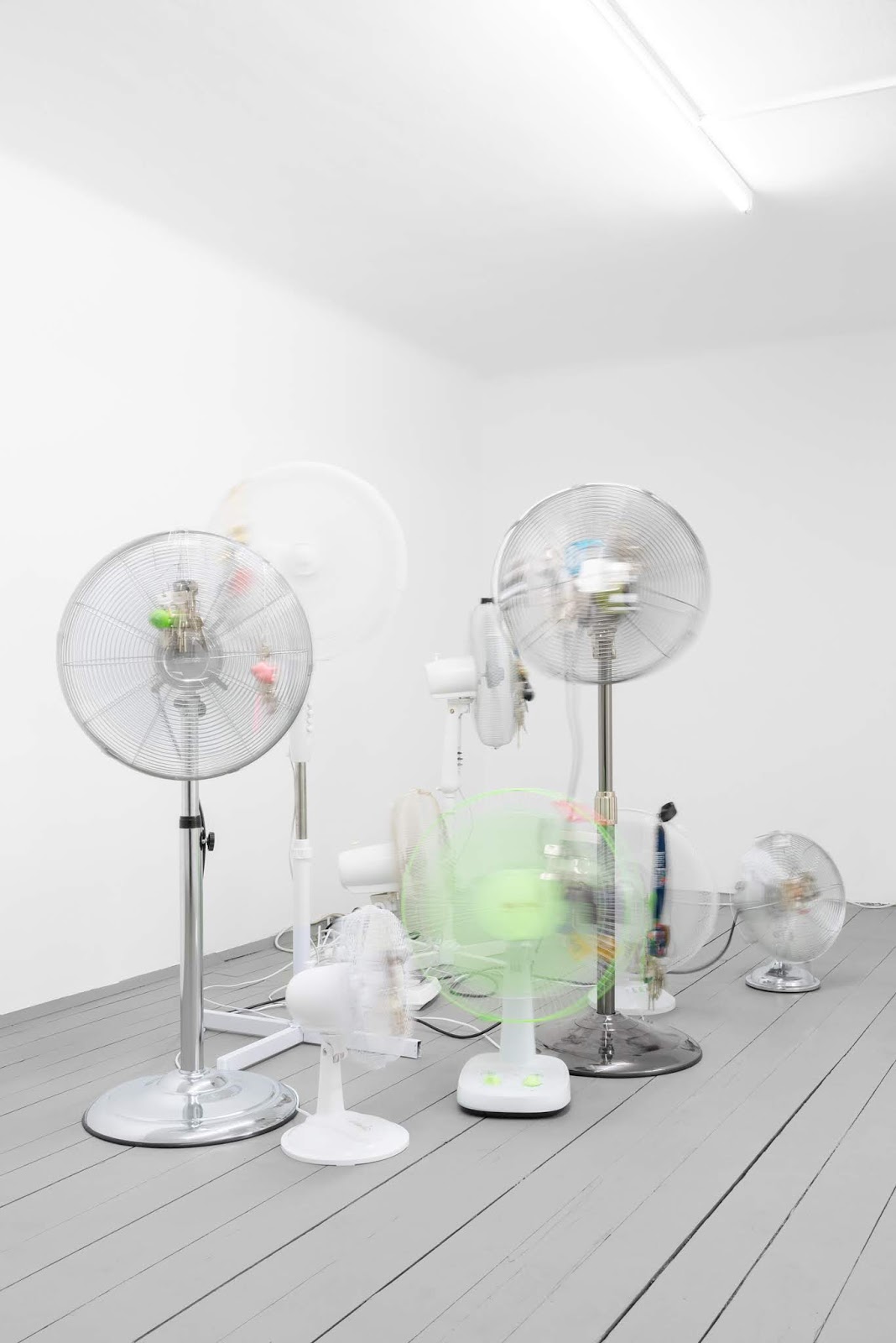 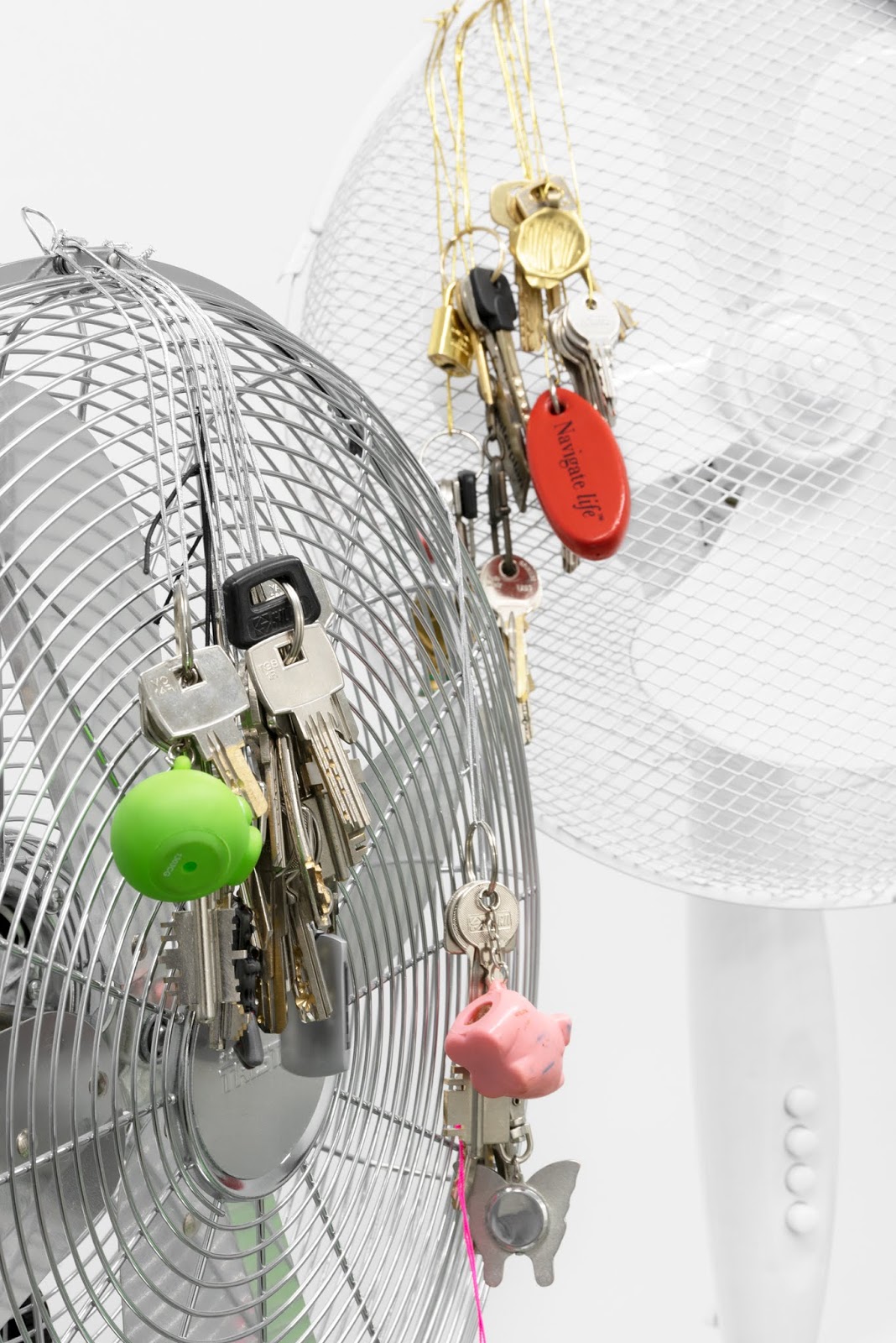 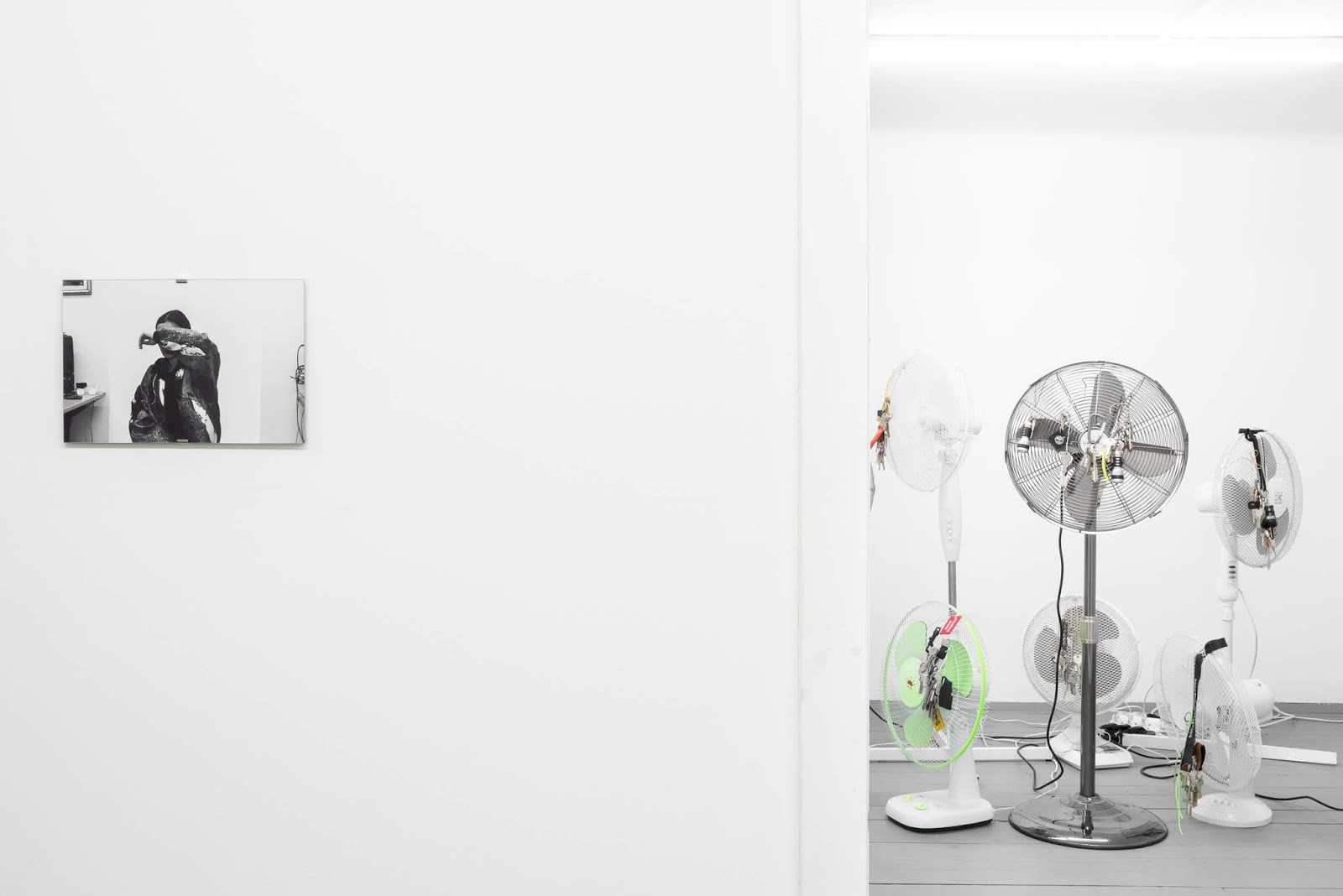 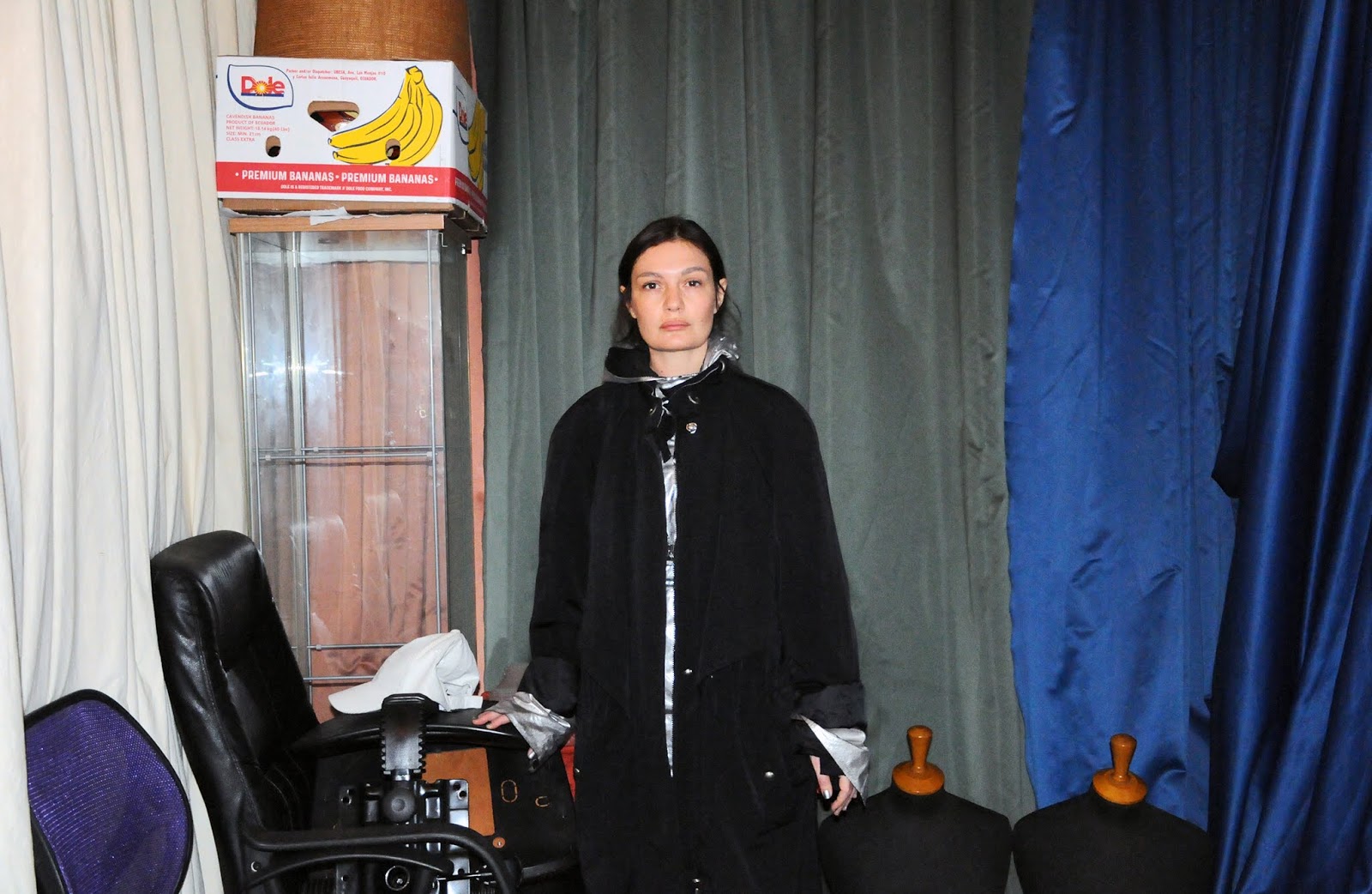 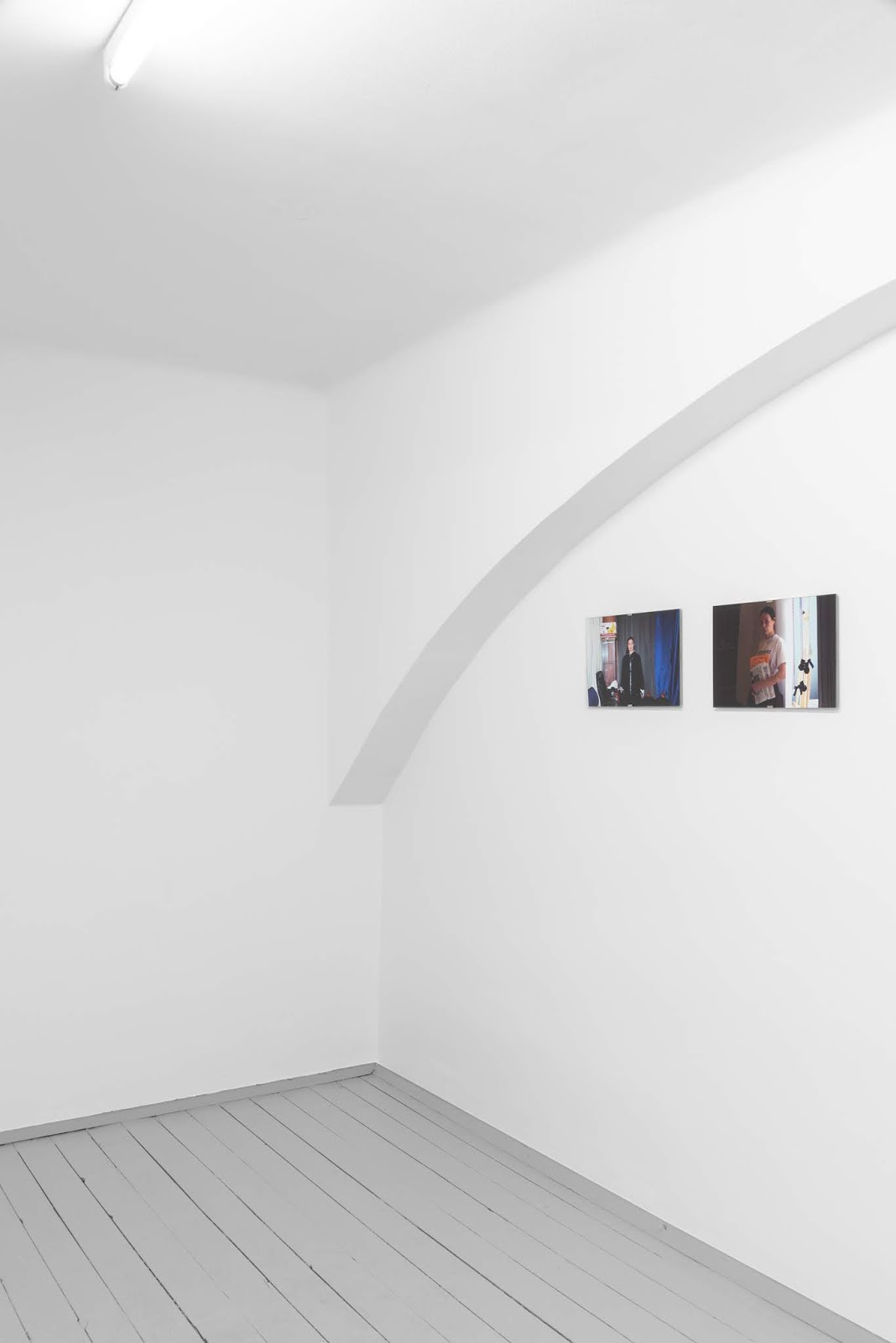 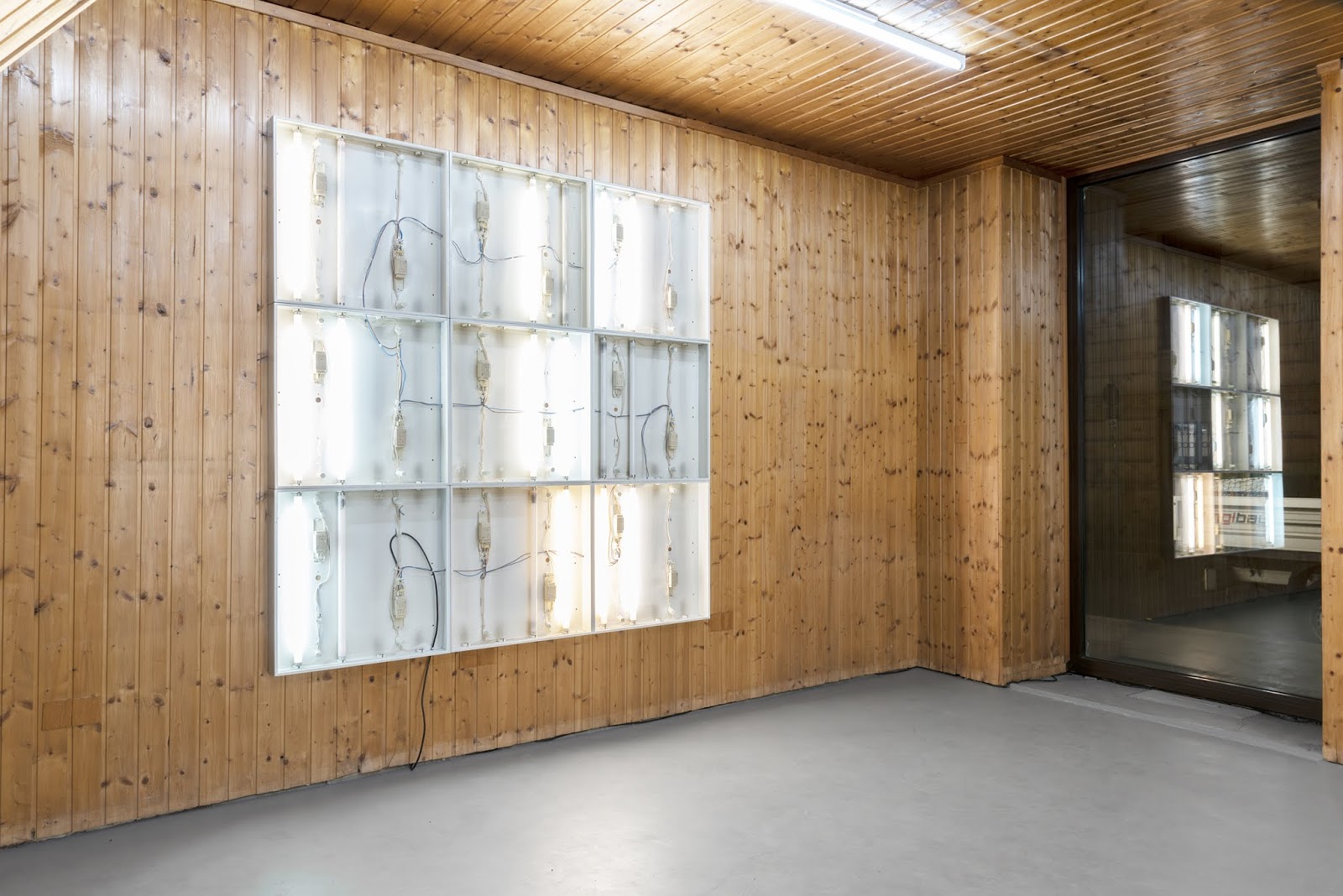 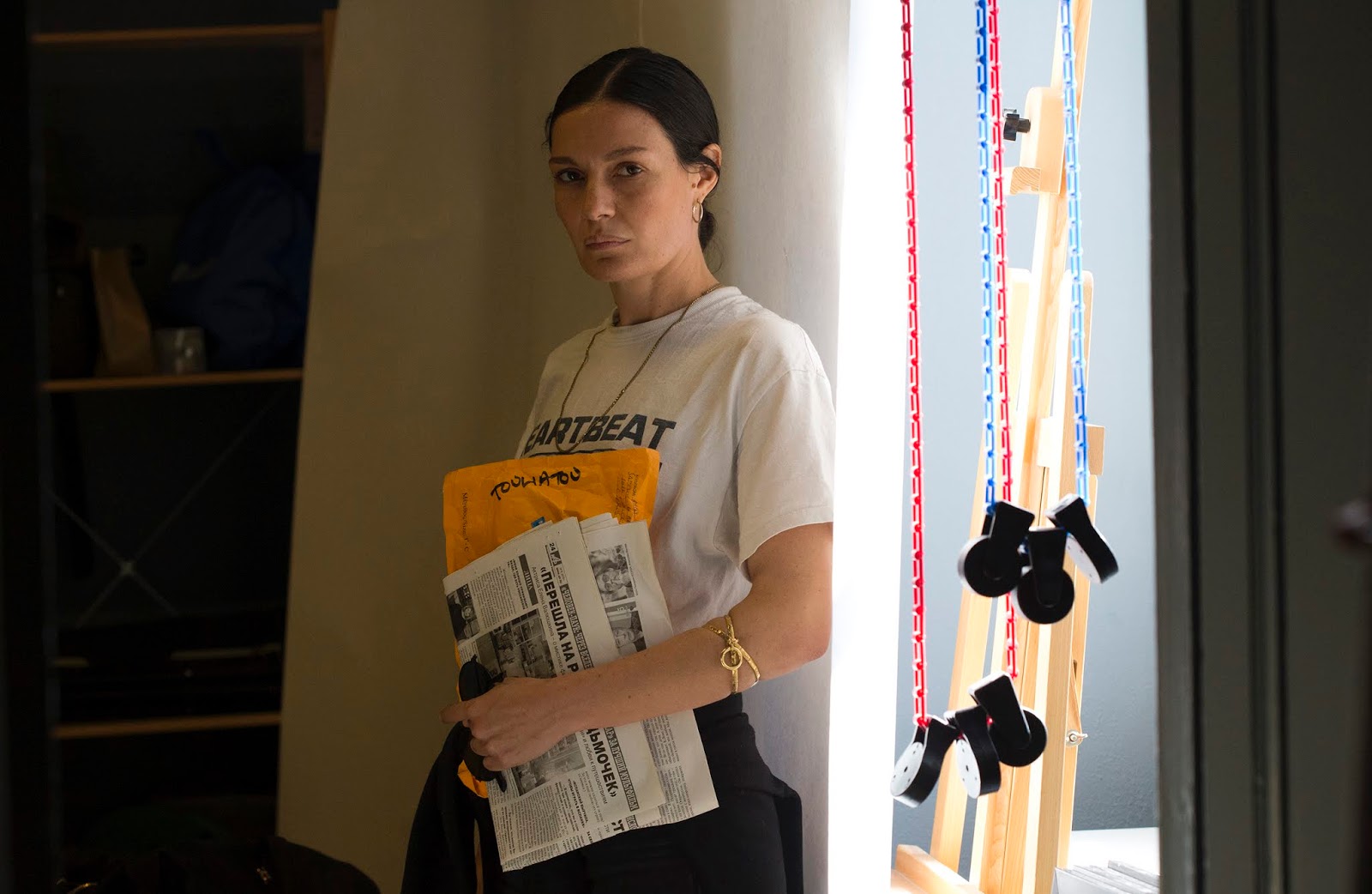 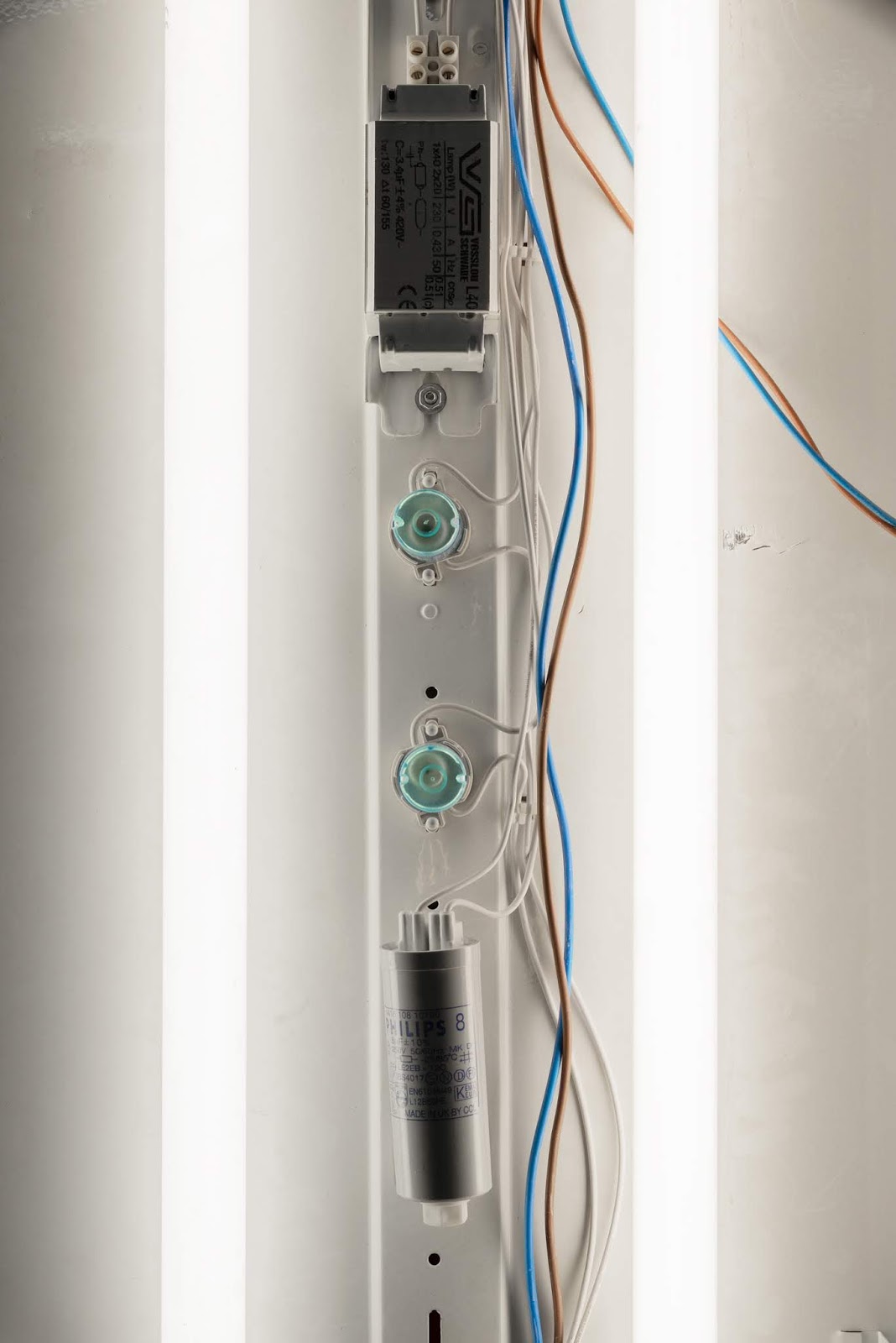 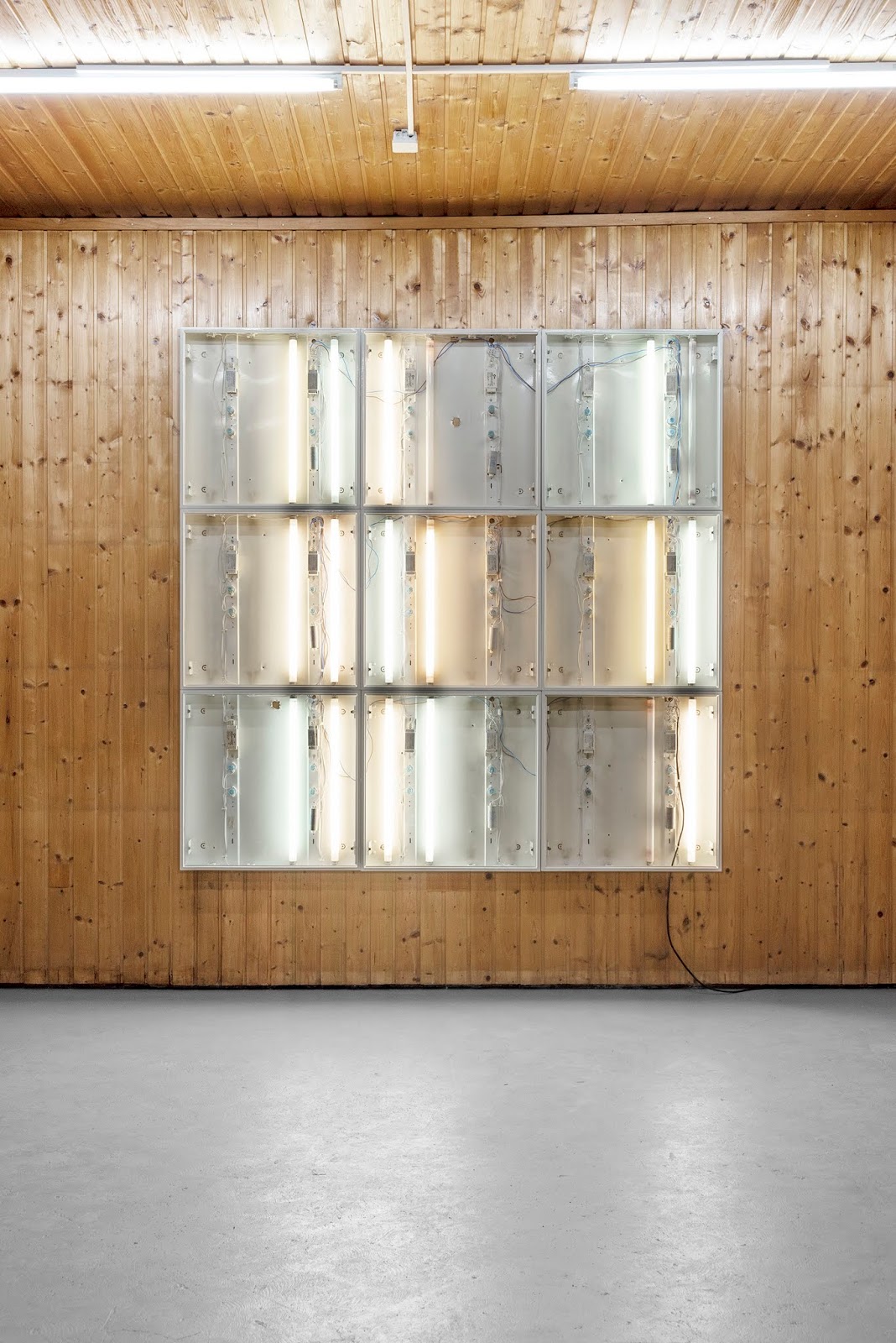 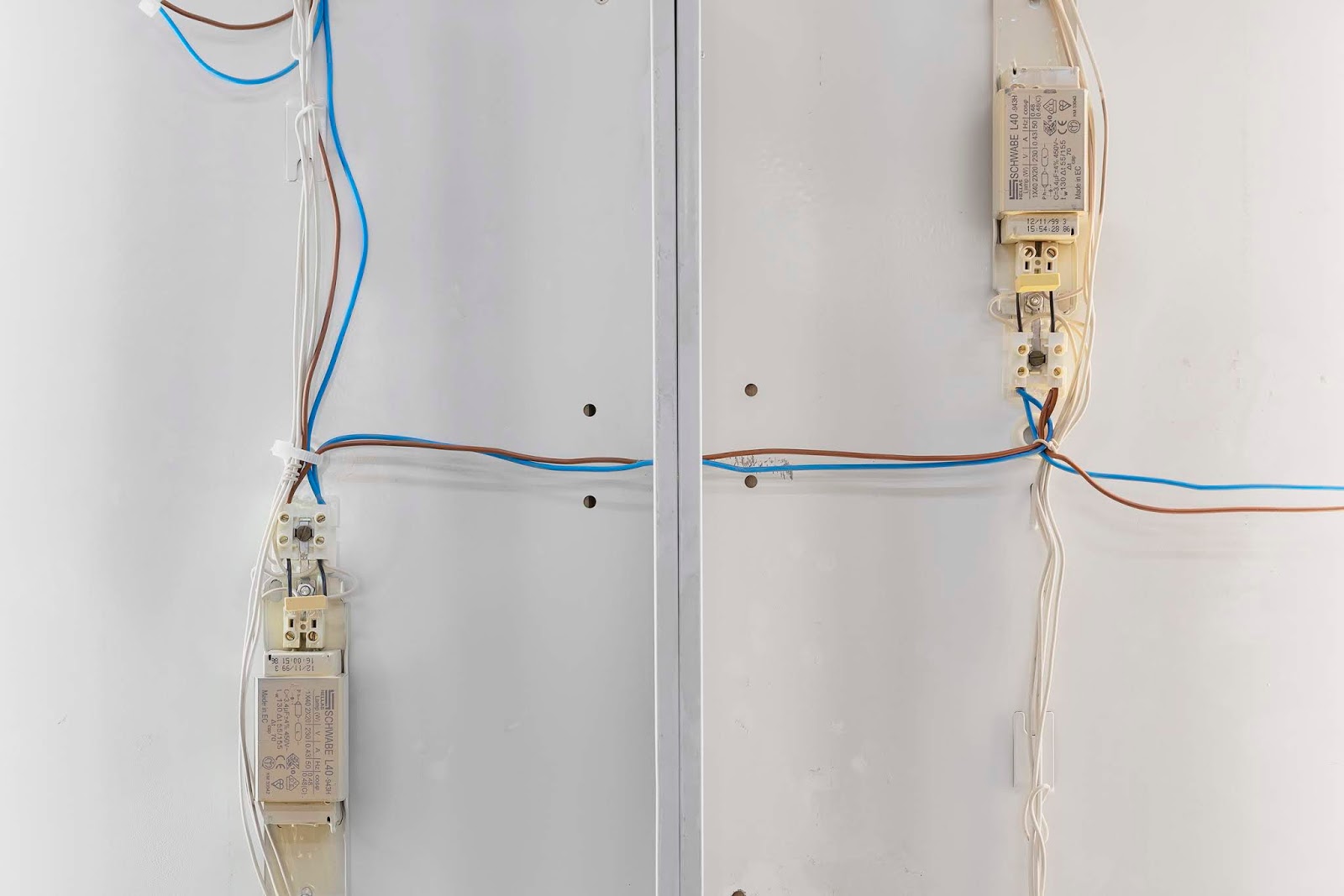 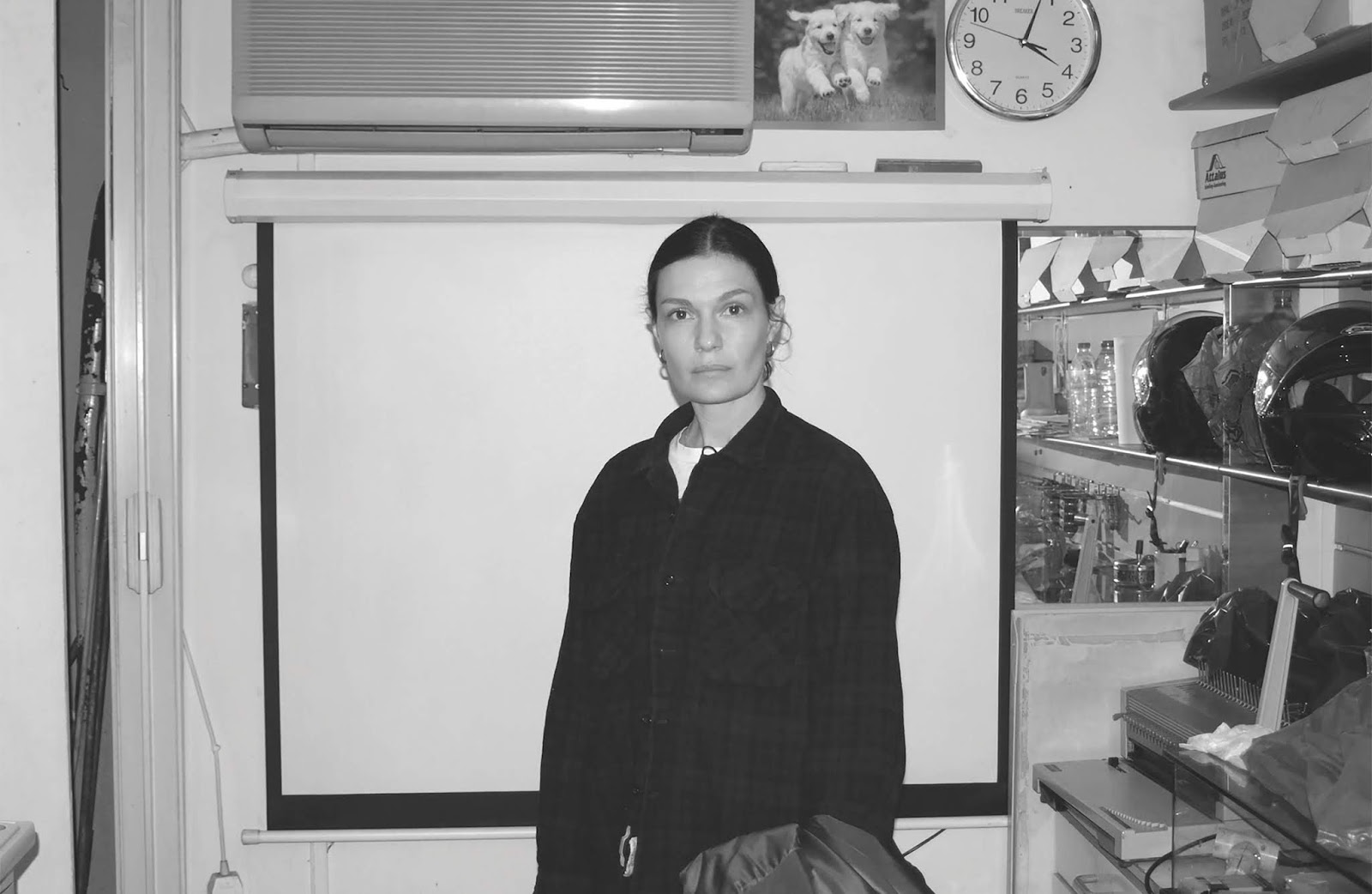 II
They deal with time and love, as matter and forces that transform bodies, friendships, ideas, institutions,
interests, objects and subjects. They become a landscape of metabolic activity – of an amount of light that enters a room, of an amount of energy that leaves a room, of a certain amount of intention, the minimum amount of meaningful gesture.
They are physical traces of a desire, or an impulse, glimpses of locations and surroundings.
They provide evidence of personal and material limitations.
They are also records of affect, meditations, manifestos,
emotional contours of life during increasingly precarious times.
They are a set of conscious decisions manifested as a set of compulsions.
They are self-generating, but also self-consuming.
They create certain temperatures that dominate hormones and rational thinking.
They suggest that careful attention to the tiny and the immediate can be a survival strategy.
They are essays on forces, or their lack of, and on rejection.
They function regardless of sickness and quitting.
They are usual things.
They are found.

III
The works are installed as ensembles of Kammermusik, one for each room of the gallery.
On the ground floor, two grids of lights – fluorescent bulbs at the end of their useful lives, in square aluminium ceiling fixtures foraged from defunct offices in Athens. They light against each other.
On the upper floor, a set of oscillating fans operates out of season. They reproduce the sound of key sets clinging, as one opens a door.
On the walls, a series of portraits made in commercial photography studios in Athens. They are shown at the maximum size that was available in that moment.
Energy is released in order to be made available for alternate endeavors. Molecules reconstitute elsewhere, otherwise.
The works and other remnants from the space’s various past lives
– nicotine-stained wood, holes on the floor, debris behind the walls – will remain on view from mid-January until March.
IV
CLUB MOSS
Worse, right side, from right to left, from above downward,  from 4 to 8pm; from heat or warm room, hot air, bed.
Better, by motion, after midnight, from warm food and drink, on getting cold, from being uncovered.
Pains come and go suddenly. Little things annoy, afraid to be alone.
Hurried when eating.
Cannot bear to see anything new. Cannot read what she writes.
Sadness in morning on awaking. Shakes head without apparent cause.
Twists face and mouth. Worse from 4 to 8pm.
Sees only one-half of an object. Eyes half open during sleep.
Dyspepsia due to farinaceous and fermentable food, cabbage, beans, etc. Aversion to bread, etc.
Food tastes sour. Desire for sweet things.
Eating ever so little creates fullness.
Cannot eat oysters. Cannot lie on left side.
Limbs go to sleep. Twitching and jerking.
Starting in sleep. Dreams of accidents.
This drug is inert until the spores are crushed.

V
THE WHITE OF THE EYES
The PhD researcher from Spain, is in Singapore to study the eyes of orangutans in Borneo.
I took a photograph of the photograph of the two pairs of eyes, hung above his desk in the Department of
Biological Science at the National University of Singapore, 14 Science Drive 4.
The white of our eyes is several times larger than those of other primates, which makes it much easier to see where the eyes, as opposed to the head, are pointed. Trying to explain this trait leads us into one of the deepest and most controversial topics in the modern study of human evolution: the evolution of cooperation.
It was a close-up of a close-up of the eyes of females, pinned to the wall on the right side of his desk, in Singapore.
Tags Exile, Iris Touliatou, Lazy exhibitions, Vienna
Newer Post Older Post Home