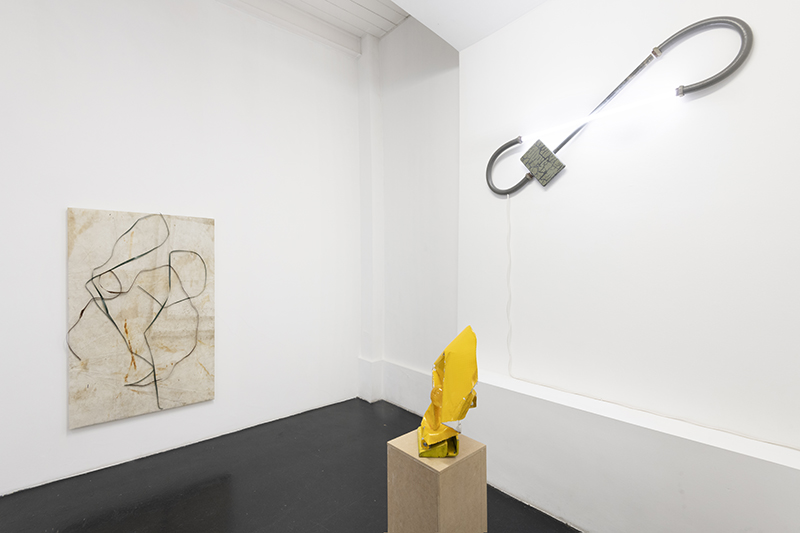 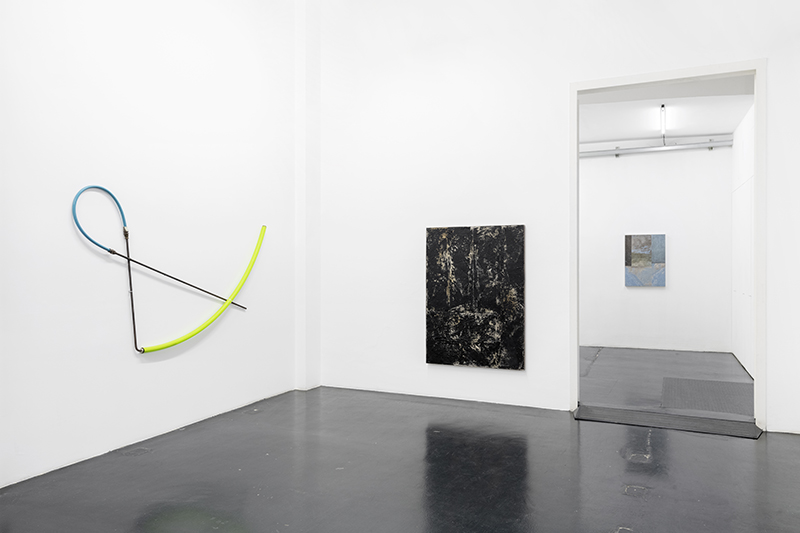 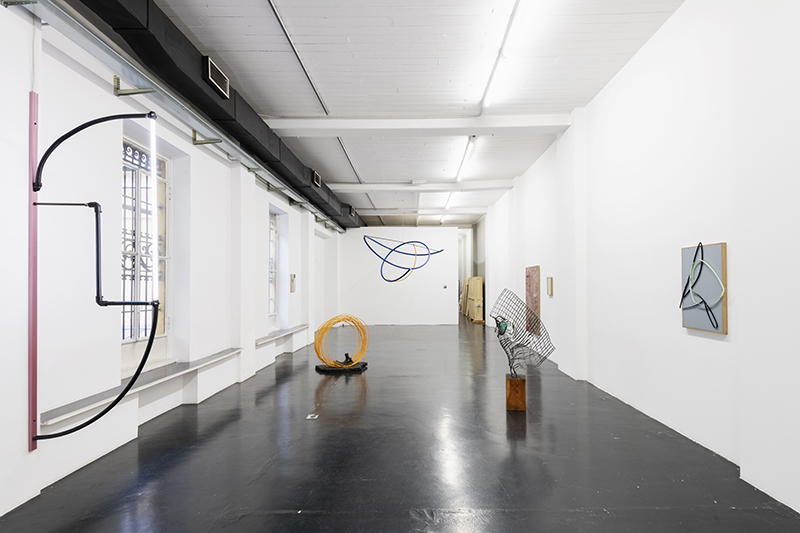 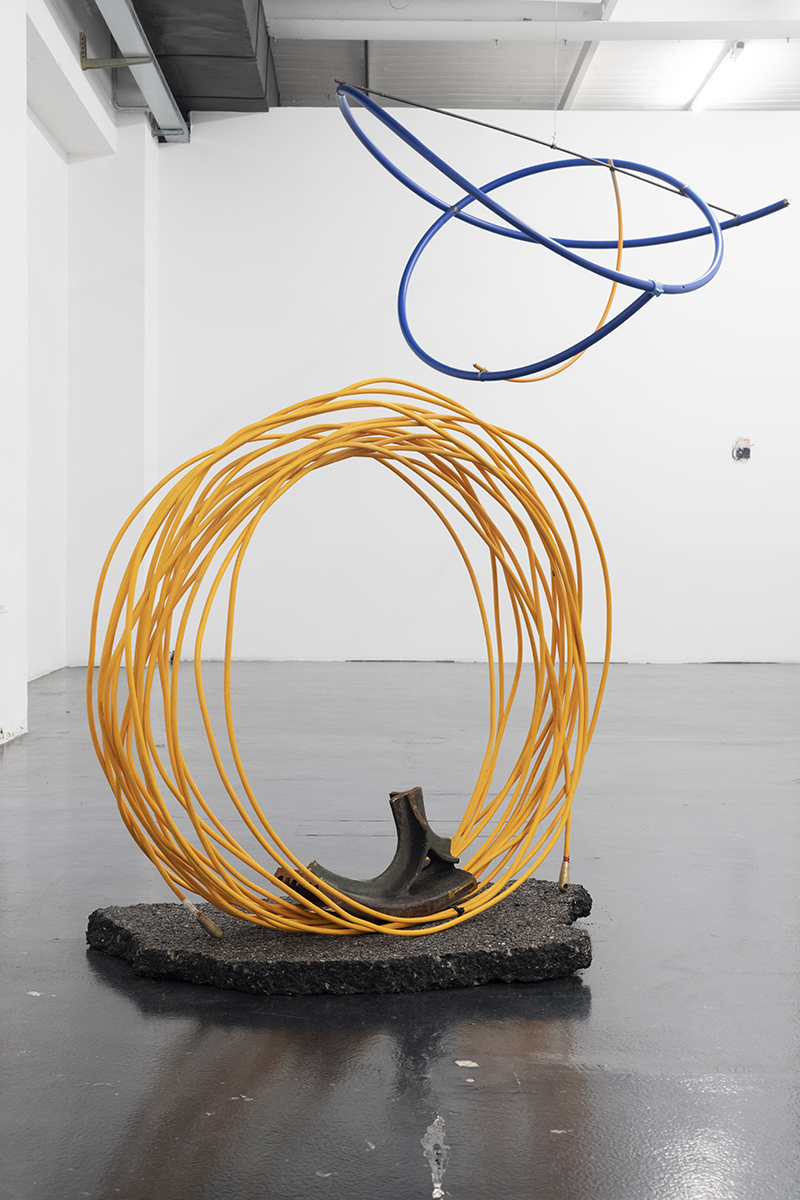 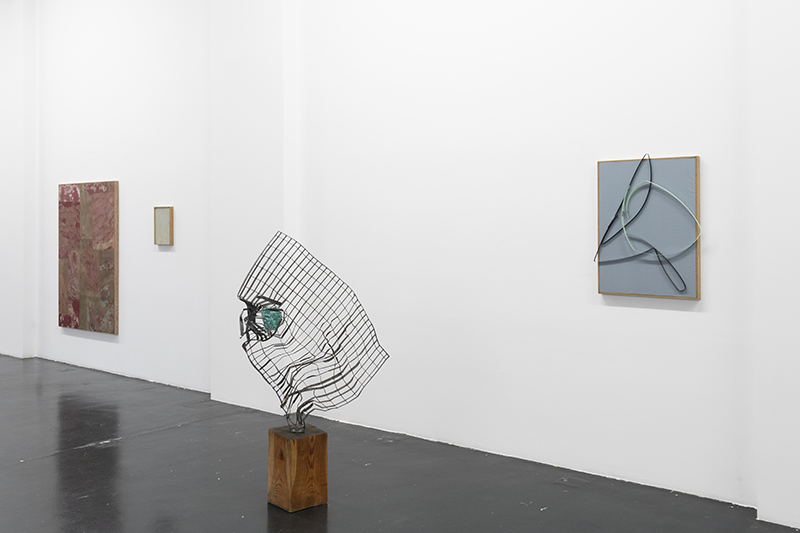 Otto Zoo presents Lì dove nascono le forme del vento, a solo show, the first in the gallery by Stefano Comensoli and Nicolò Colciago.
The two artists work and express themselves with a single voice through a deep process of transformation and dialogue about and with material: pieces of waste from abandoned areas, the peripheries and building sites, on which time and humanity have undertaken processes of corrosion, demolition, and abandonment.
Observation and exploration are at the heart of the visual and poetic vocabulary of the two artists who, by way of constant practice of traversing the landscape, search for a shift of the gaze in favour of a sensitive image.
The object is directly removed from its context, worked on and given back to us with a narrative that changes its perspective and opens up new possibilities of vision.
In the show at the Otto Zoo gallery, Stefano Comensoli and Nicolò Colciago develop a body of heterogeneous works where the surfaces and volumes expand in the various directions of the space. Floors become landscapes and tubes become lines, in a dialogue between fullness and emptiness. A large aerial sculpture overarches the room, accompanied by a series of pictures made with materials (linoleum, packing strap, glass, bitumen) that indicate furrows, shadings, flows, and sculptures which, assembled by techniques of arrangement, search for a fusion of density and lightness.
An experimental approach for publishing and printing is integrated by the artists in their way of working: archive images, graphic marks, and stories come together in a book that will be presented on a specific date during the show.
The synergical union between materials and images recreates an atmosphere of contrasts aimed at tracing out a map of emotions and interior places that translate experiences and depths.

There are stories that are not told with words


there are stories that are called magic.
There remain impressed on the particles of the Universe
memories
captured within things.

Memory, they say, is a serious thing
a chimera with a knowledge of the streets in its paws
and the clairvoyance of children in its eyes.

And stories change reality
and reality influences the migratory flow of stories.

There are stories
that come from other worlds
and remain scattered in the wind.
They reverberate when they touch the surfaces,
always in a different way:
sweet flutings and strident harmonies.

One learns to listen
if one learns to be quiet
one discovers the air is full of stories,
saturated with sounds that recount the Universe.

Sensitivity and instinct
wisdom does not know the distinction
because its hunger does not know fullness,
its stomach opens wide curious
delicious
voracious.

The force of obsessions
generates what we call beauty.
Whoever cultivates it fluctuates in the world
wrapped in the mantle of passion
transforming magic
into stories.