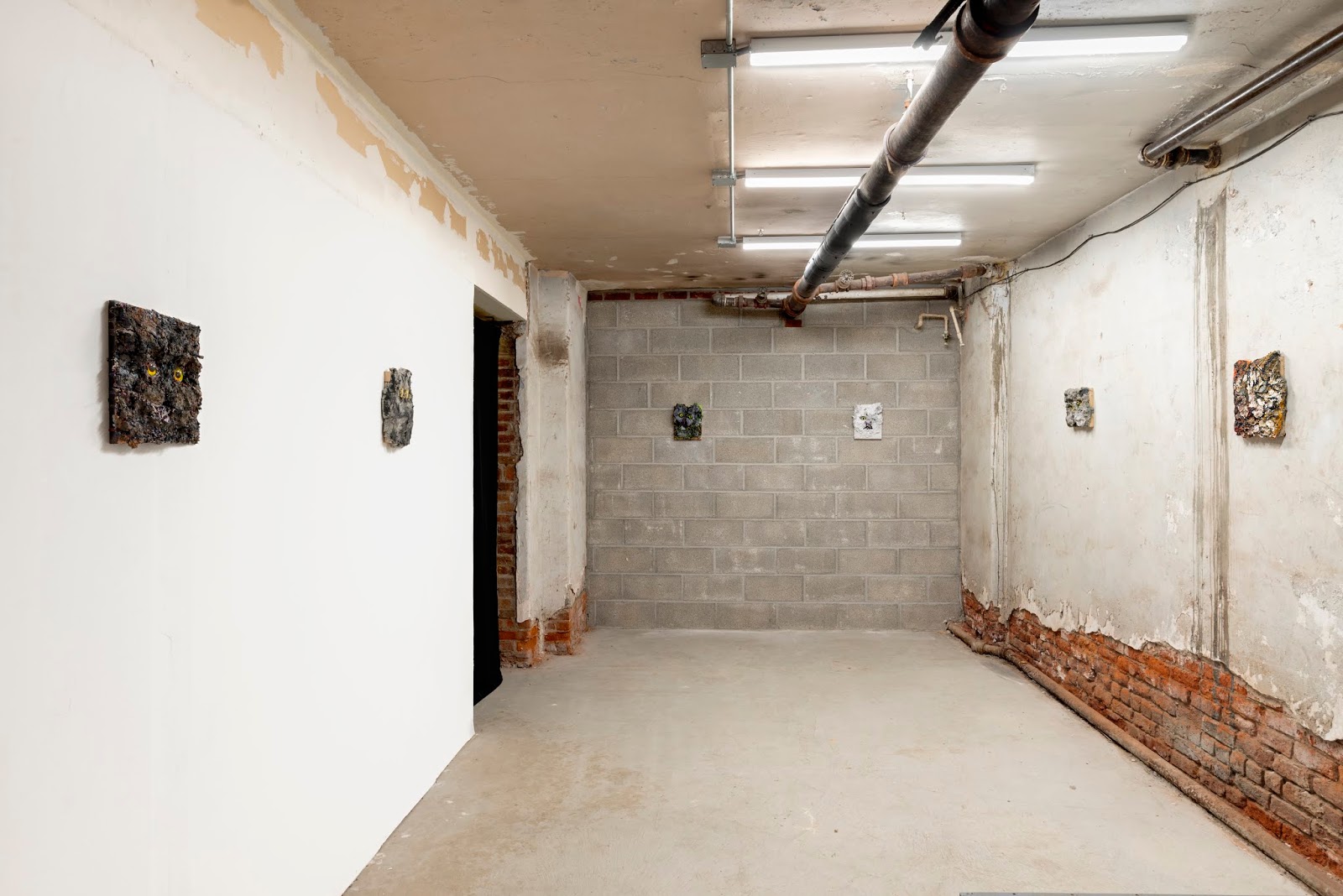 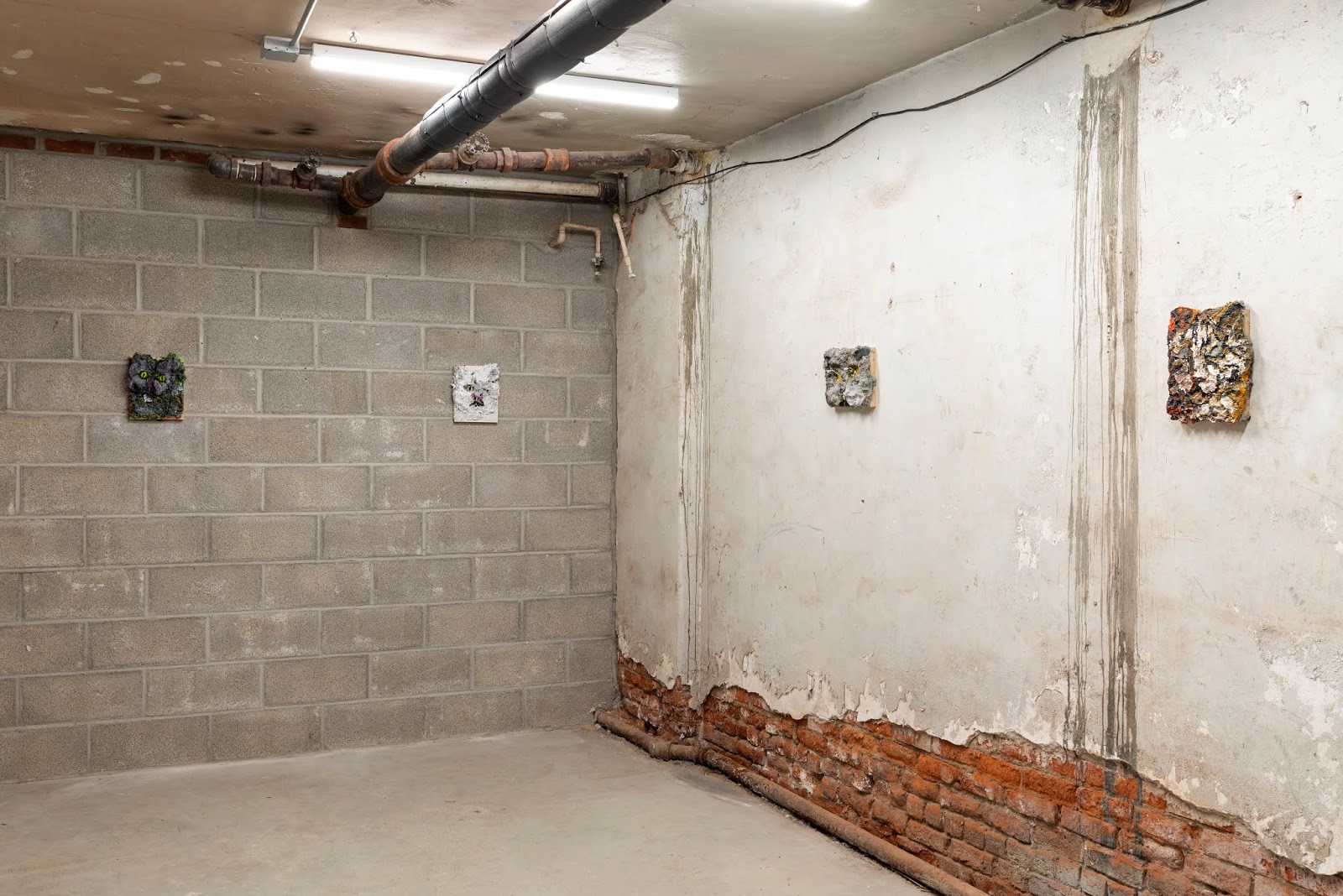 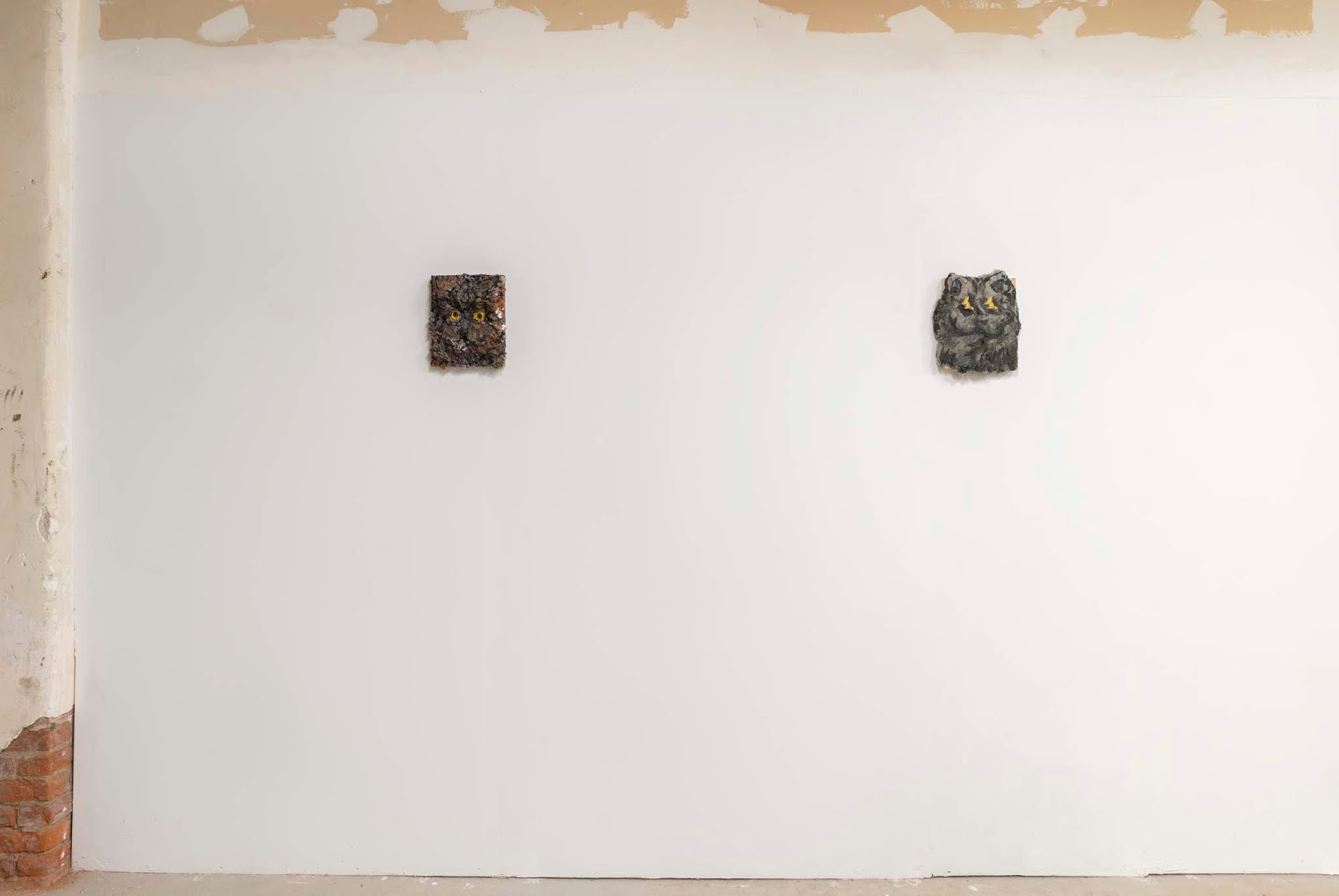 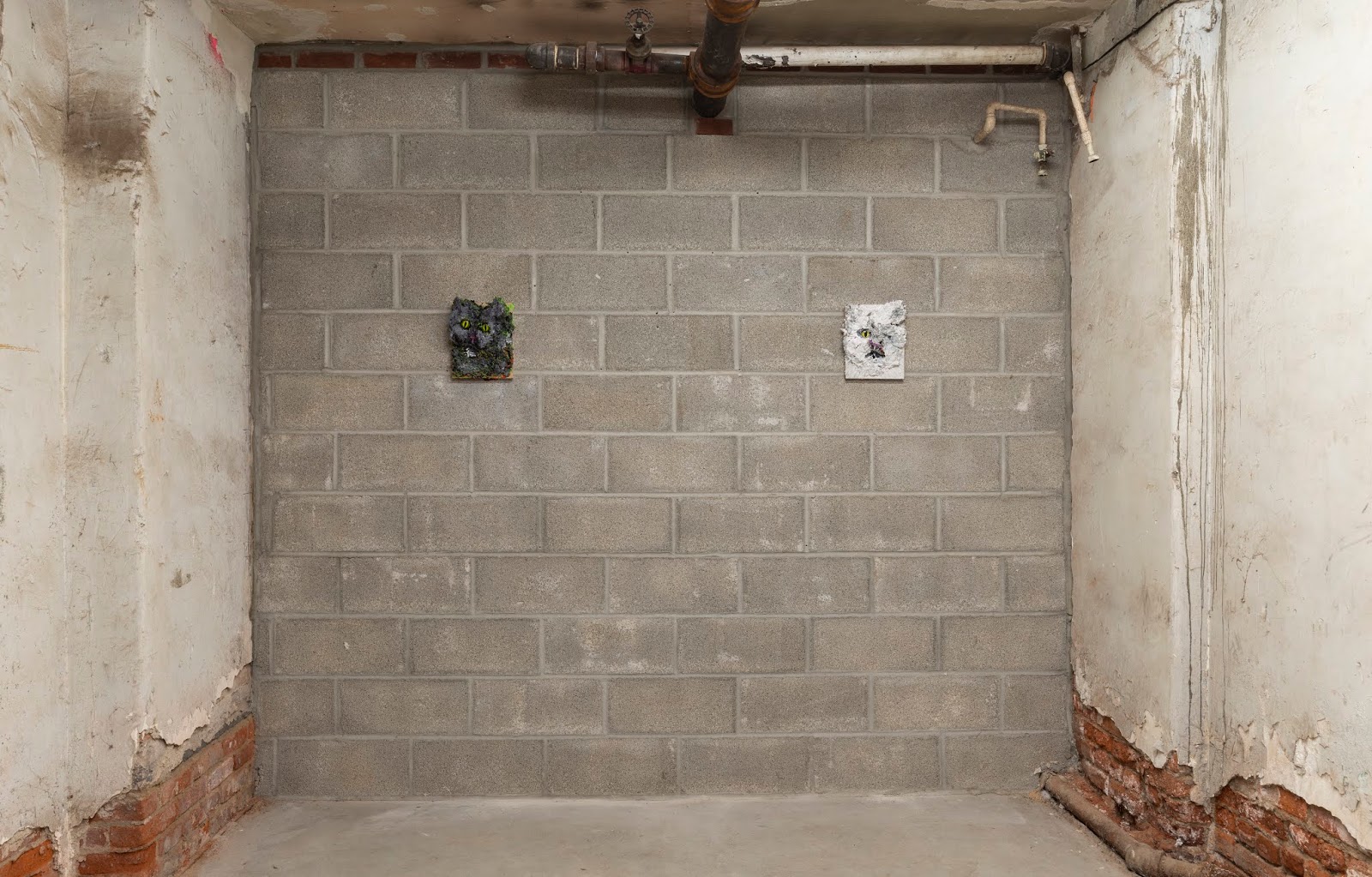 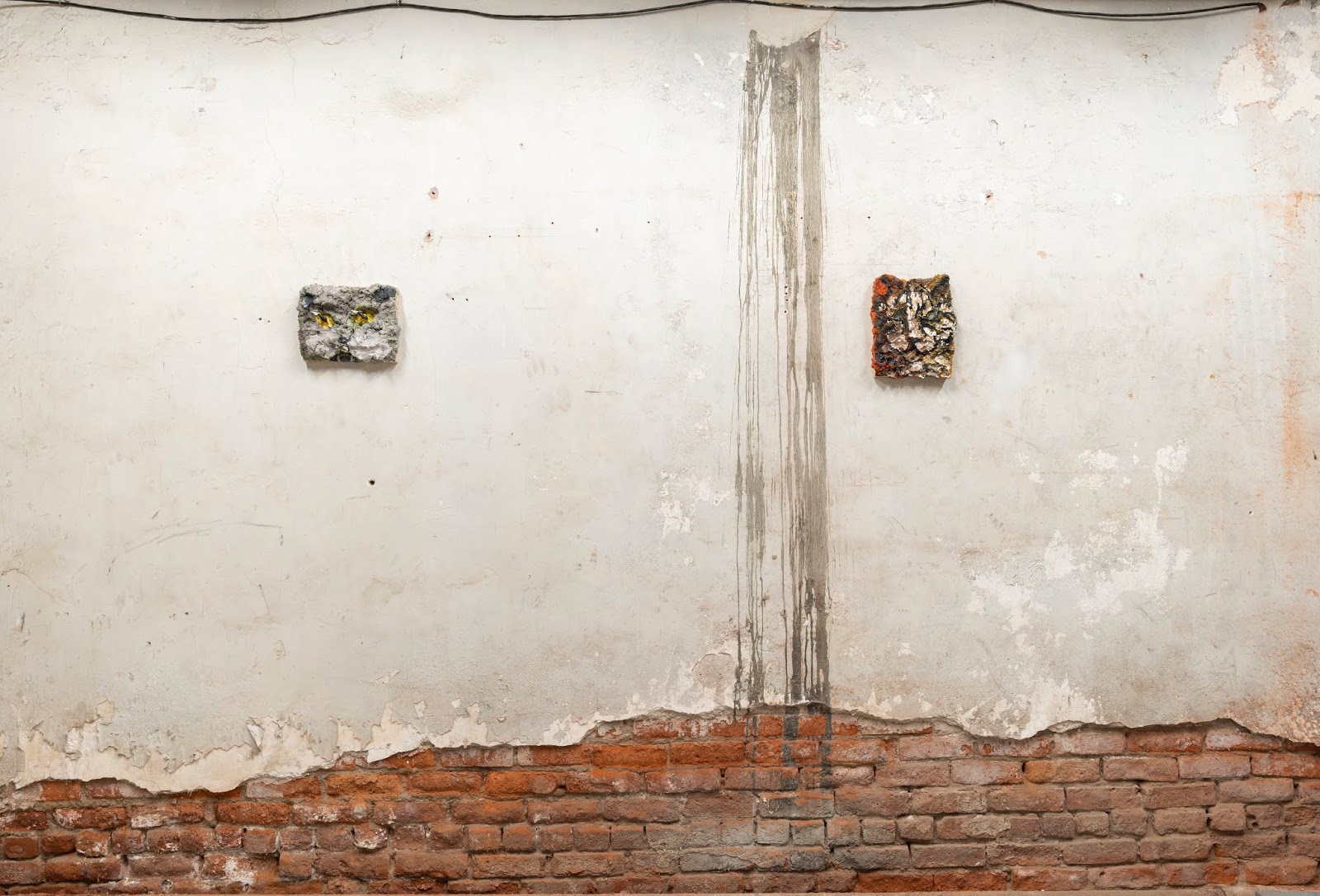 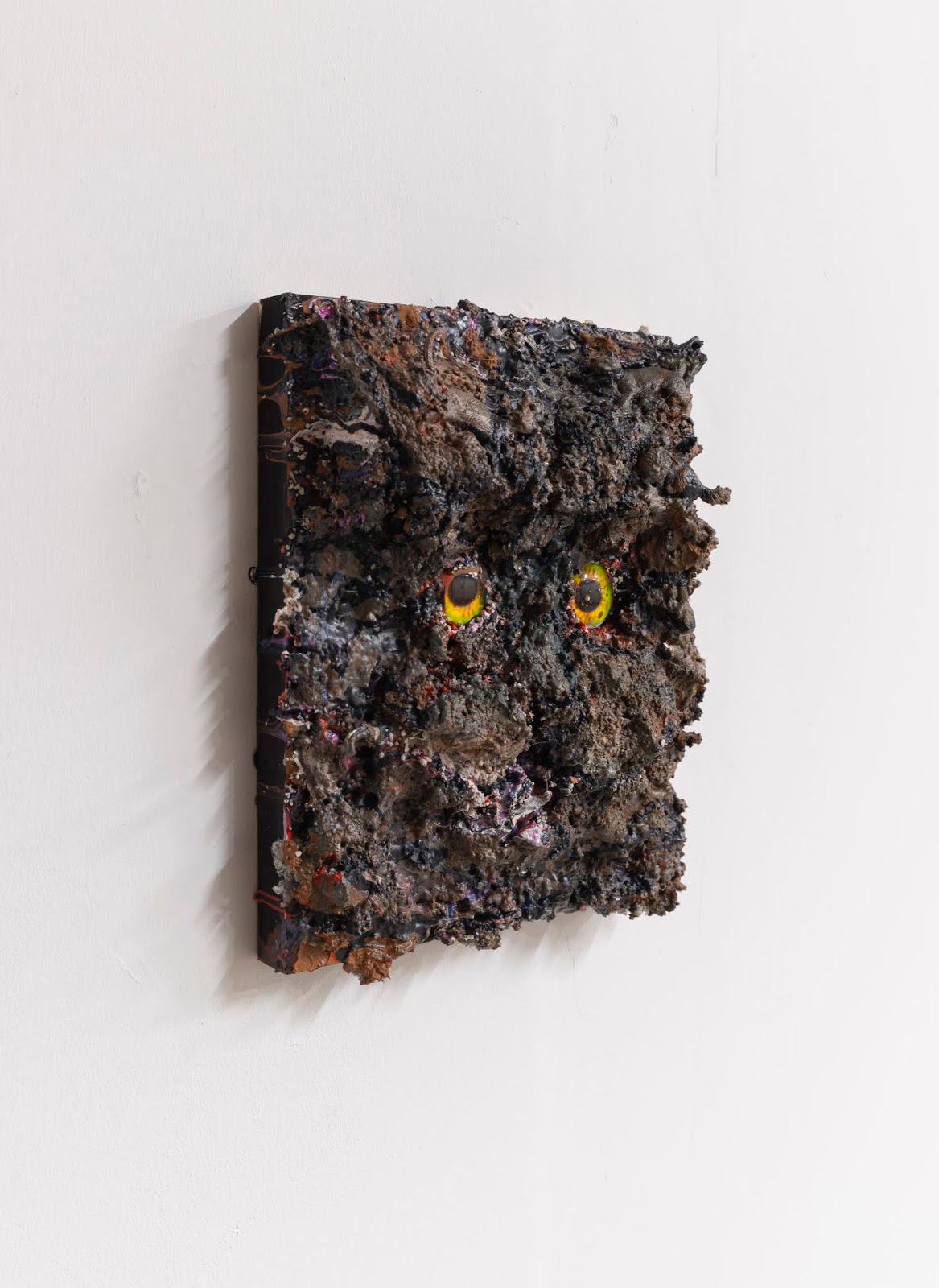 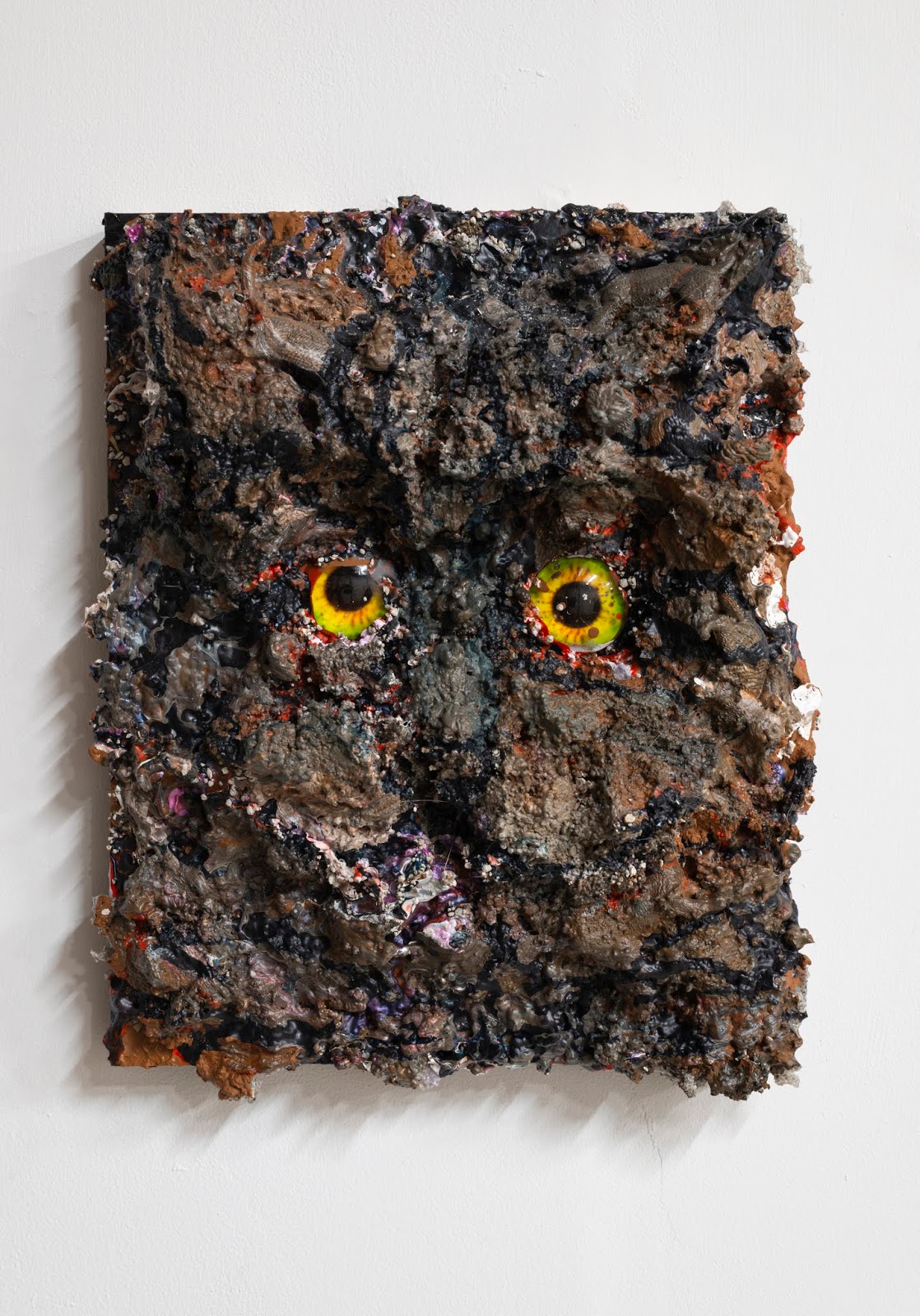 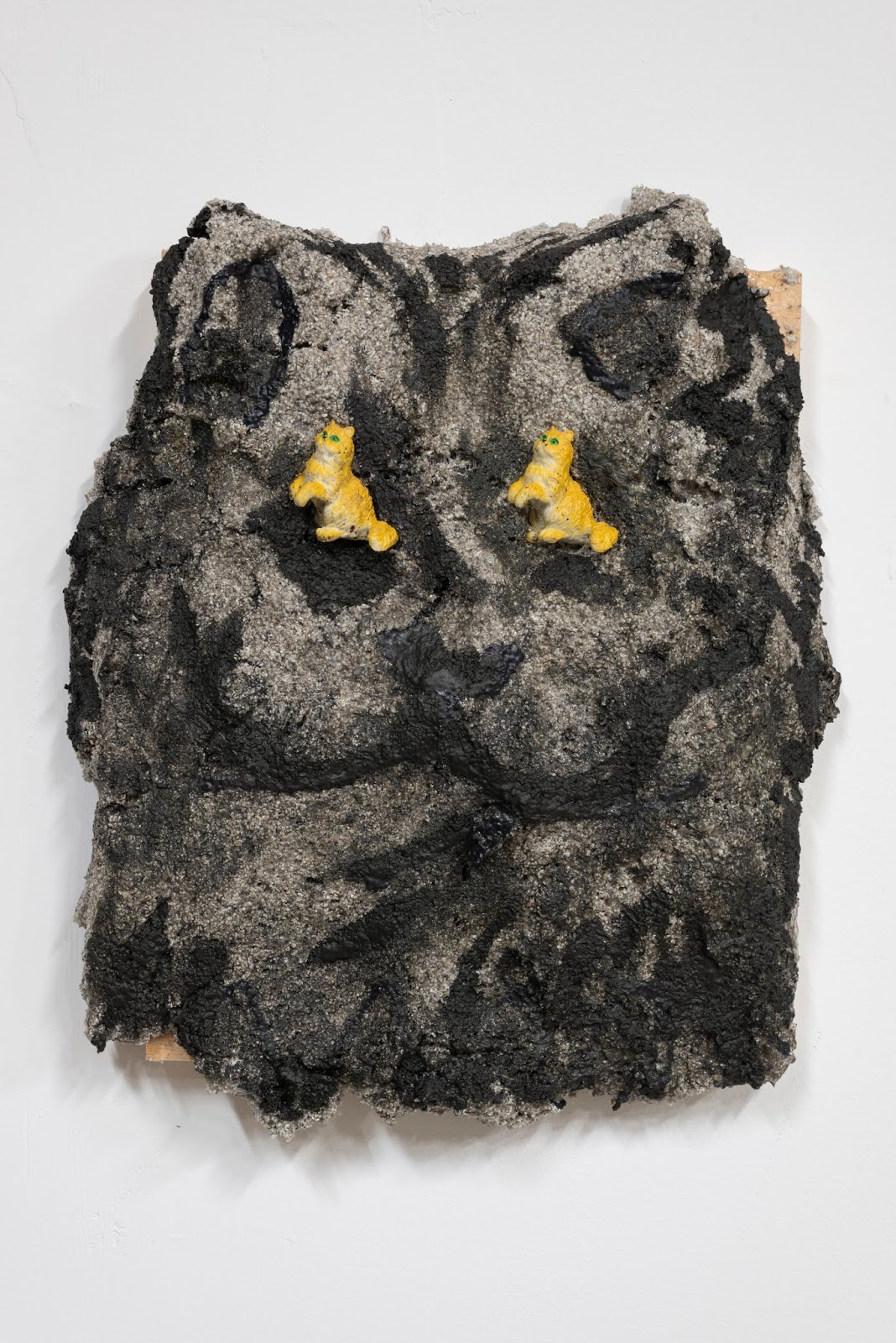 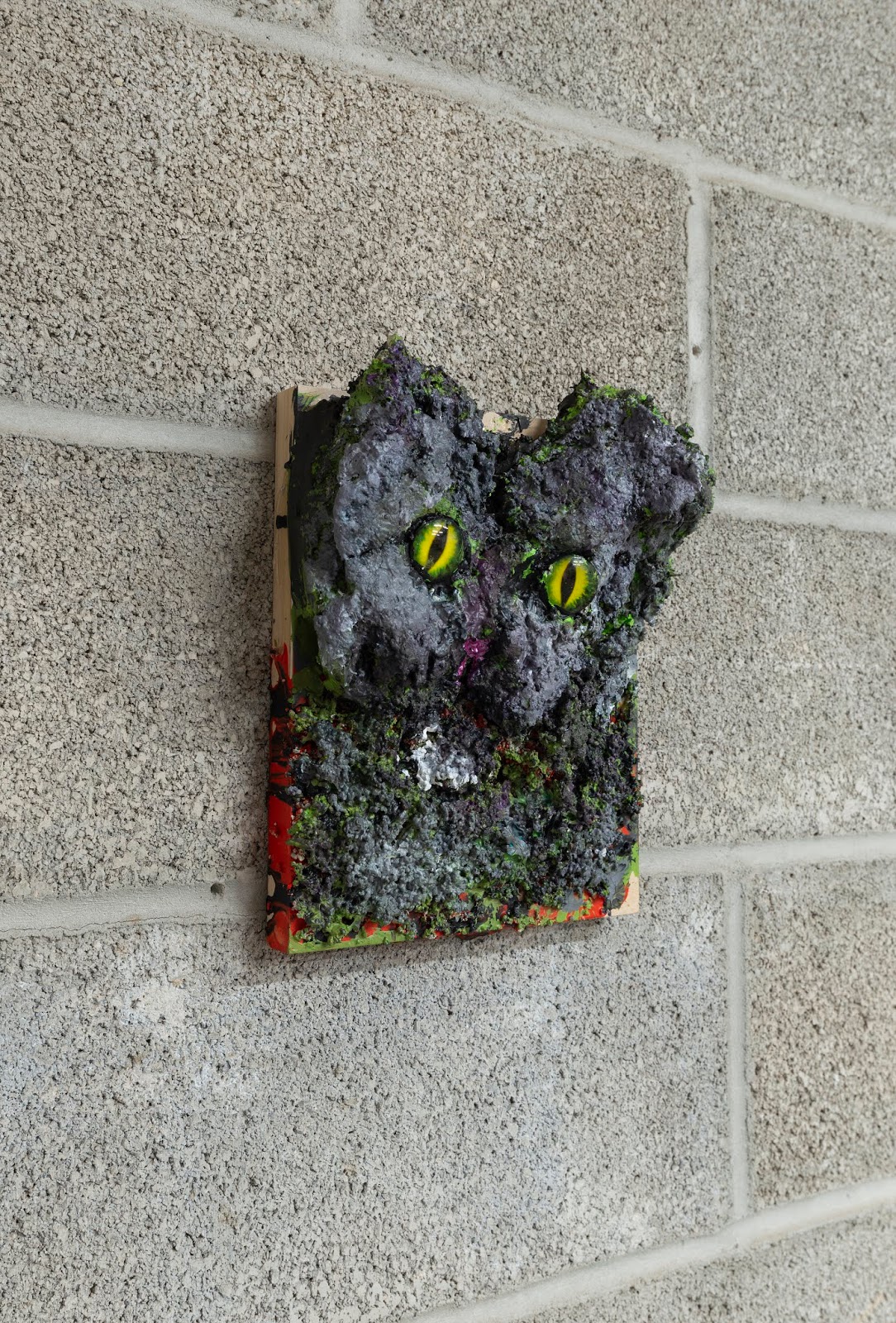 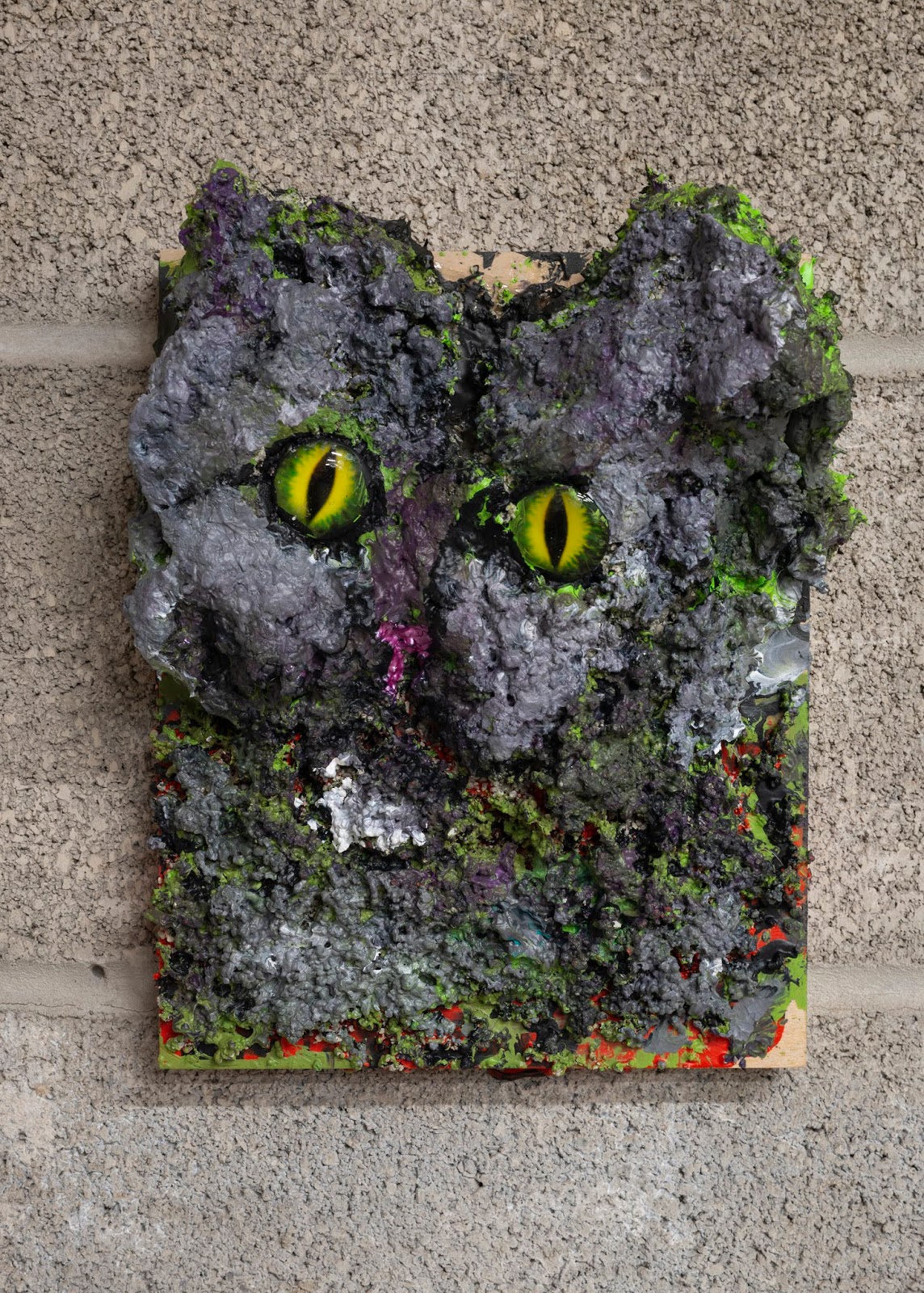 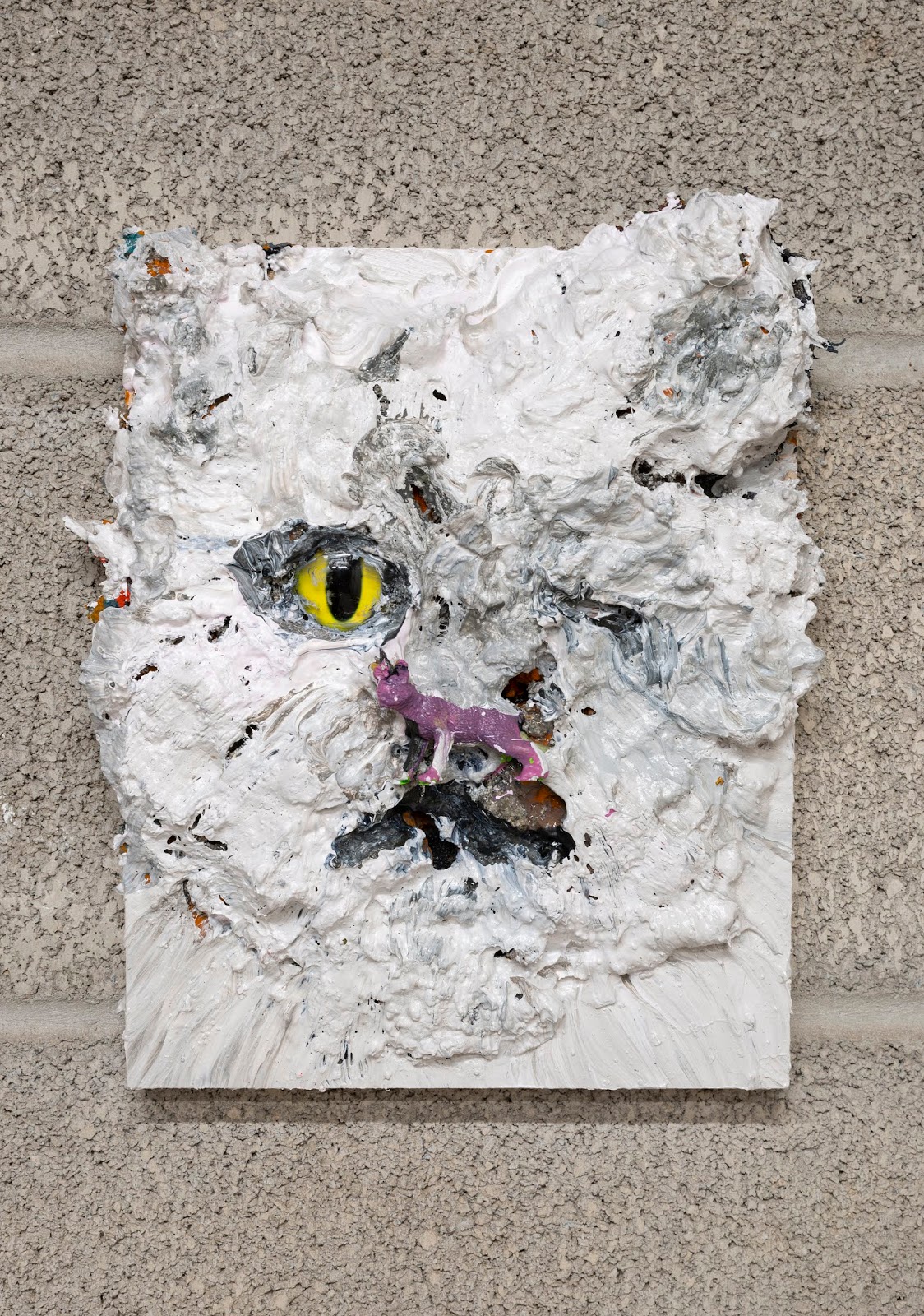 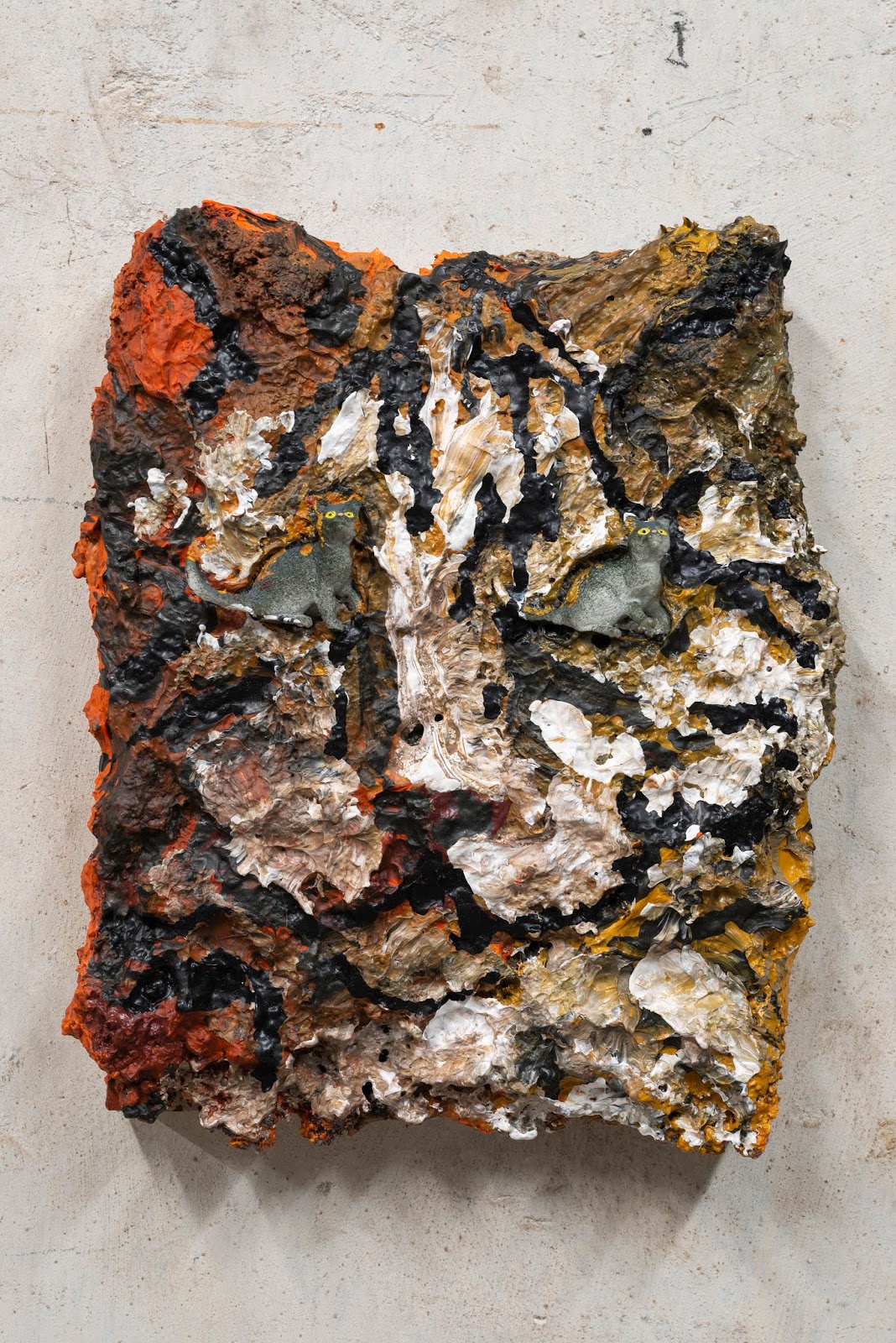 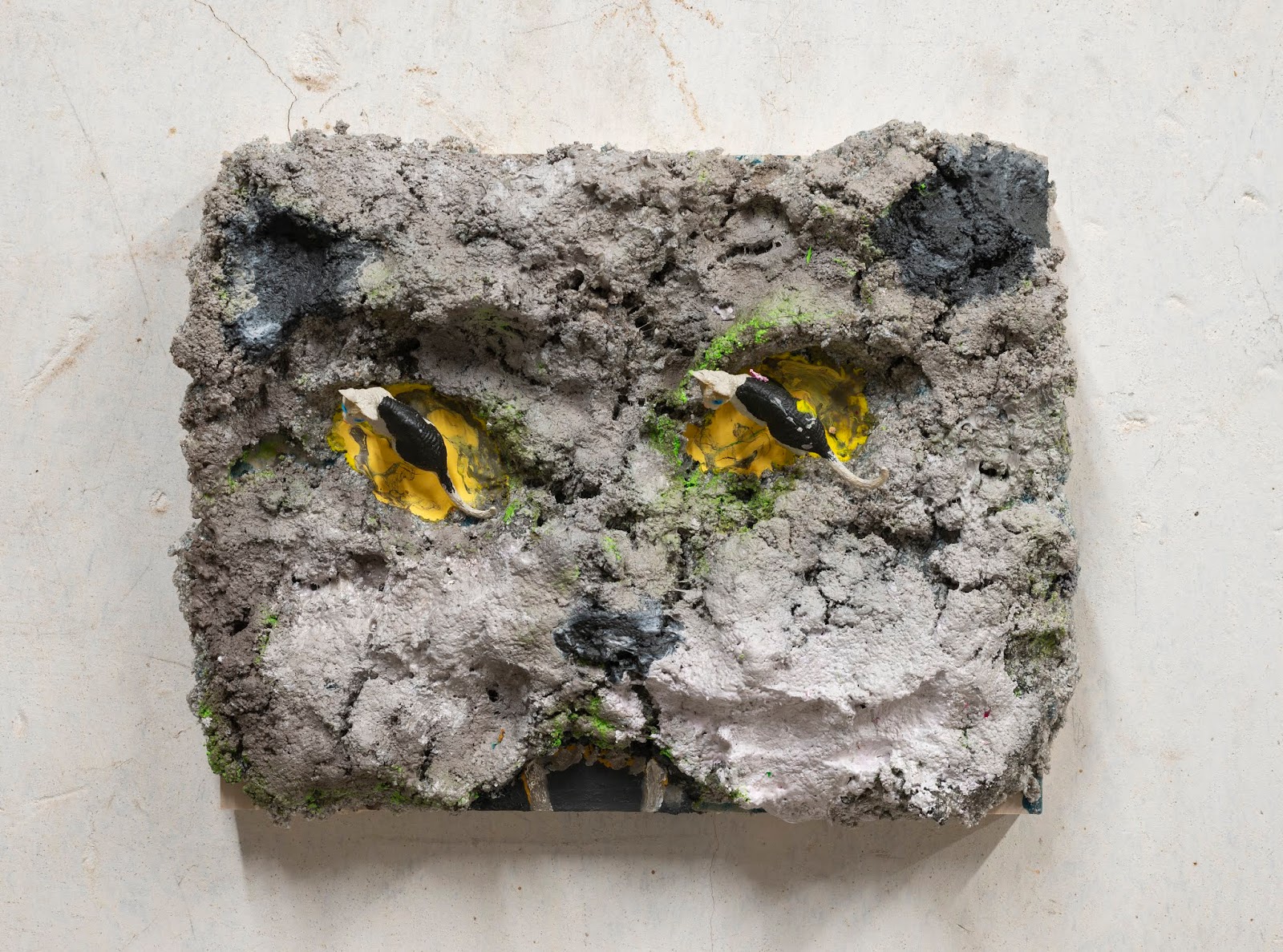 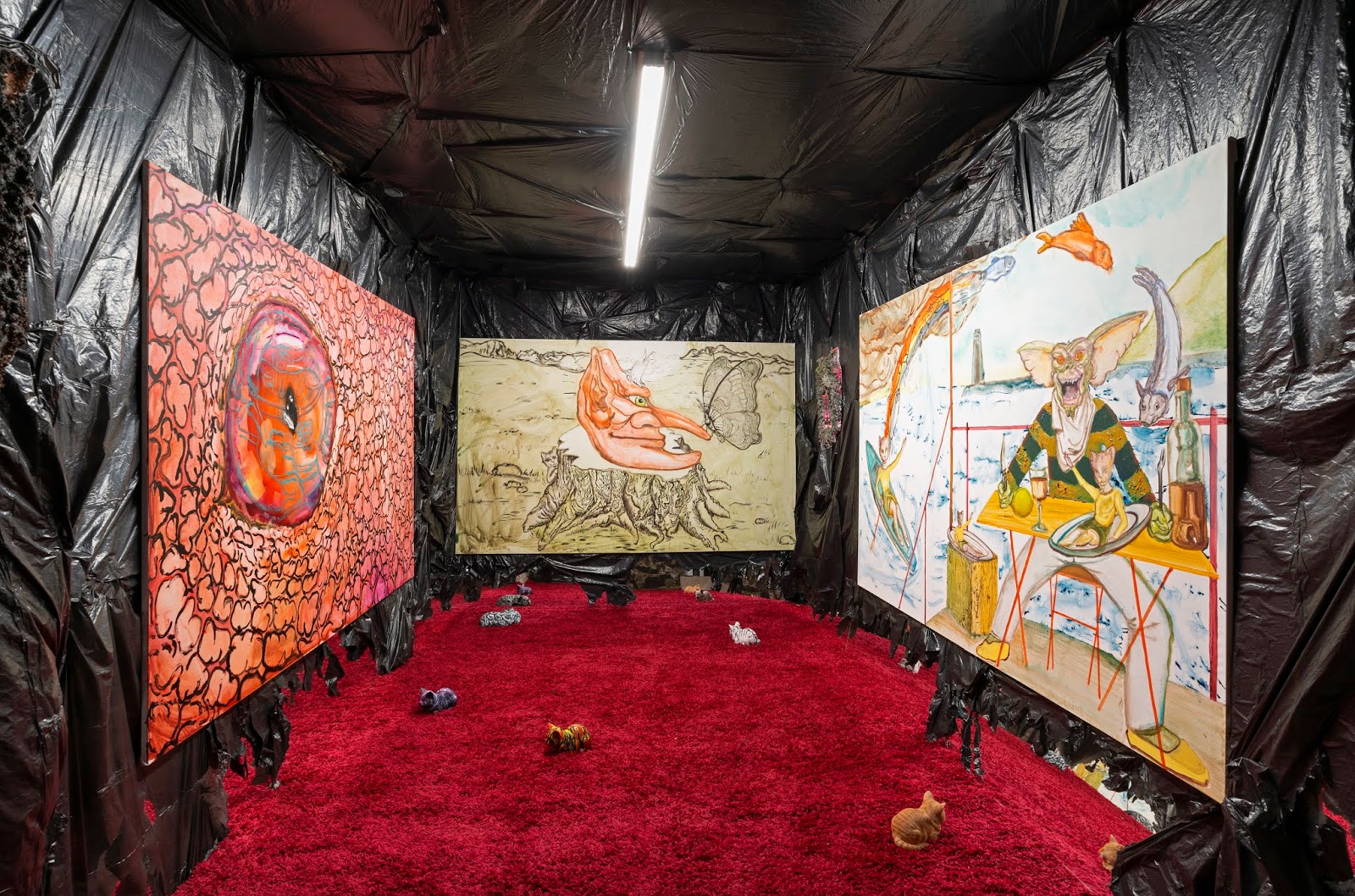 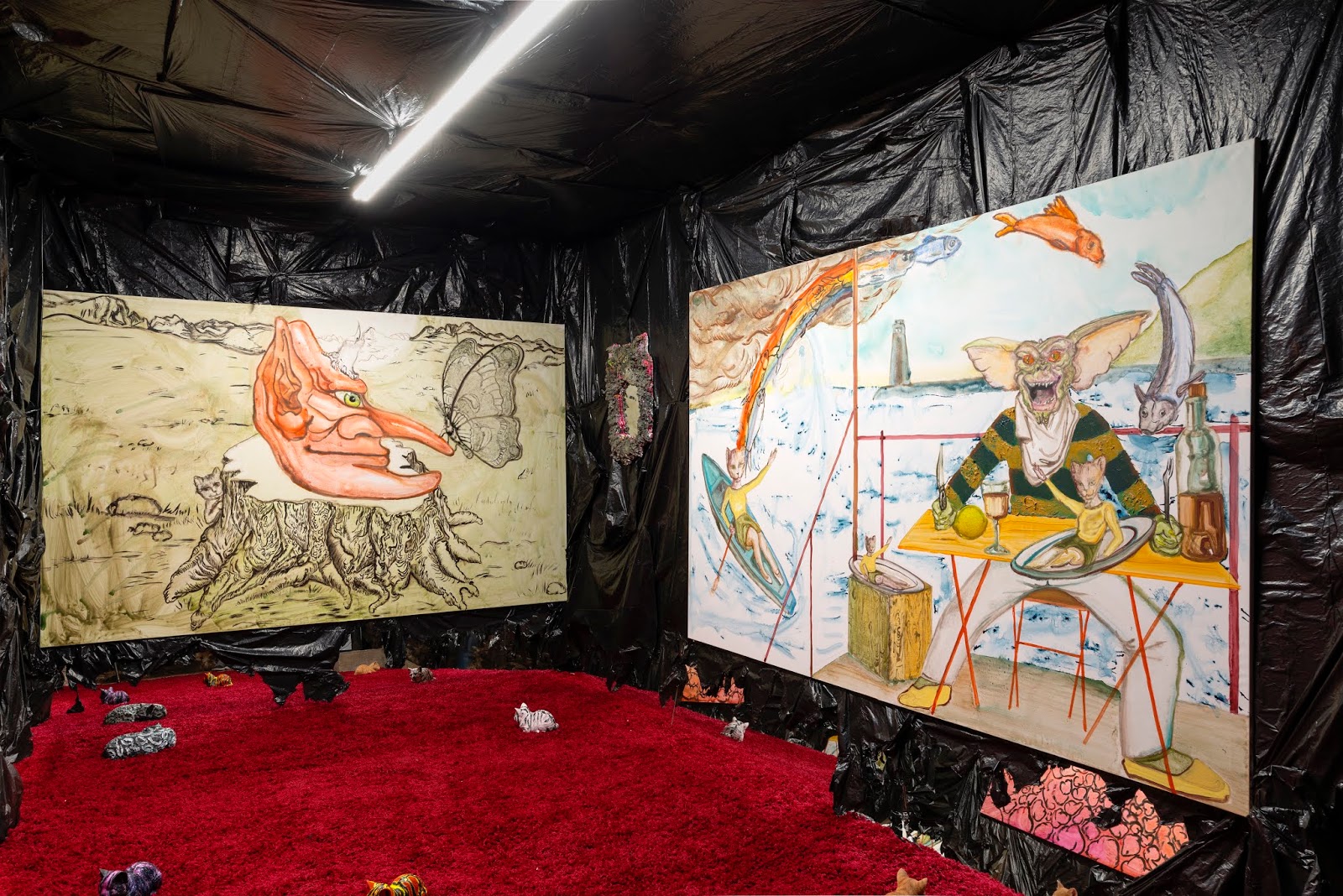 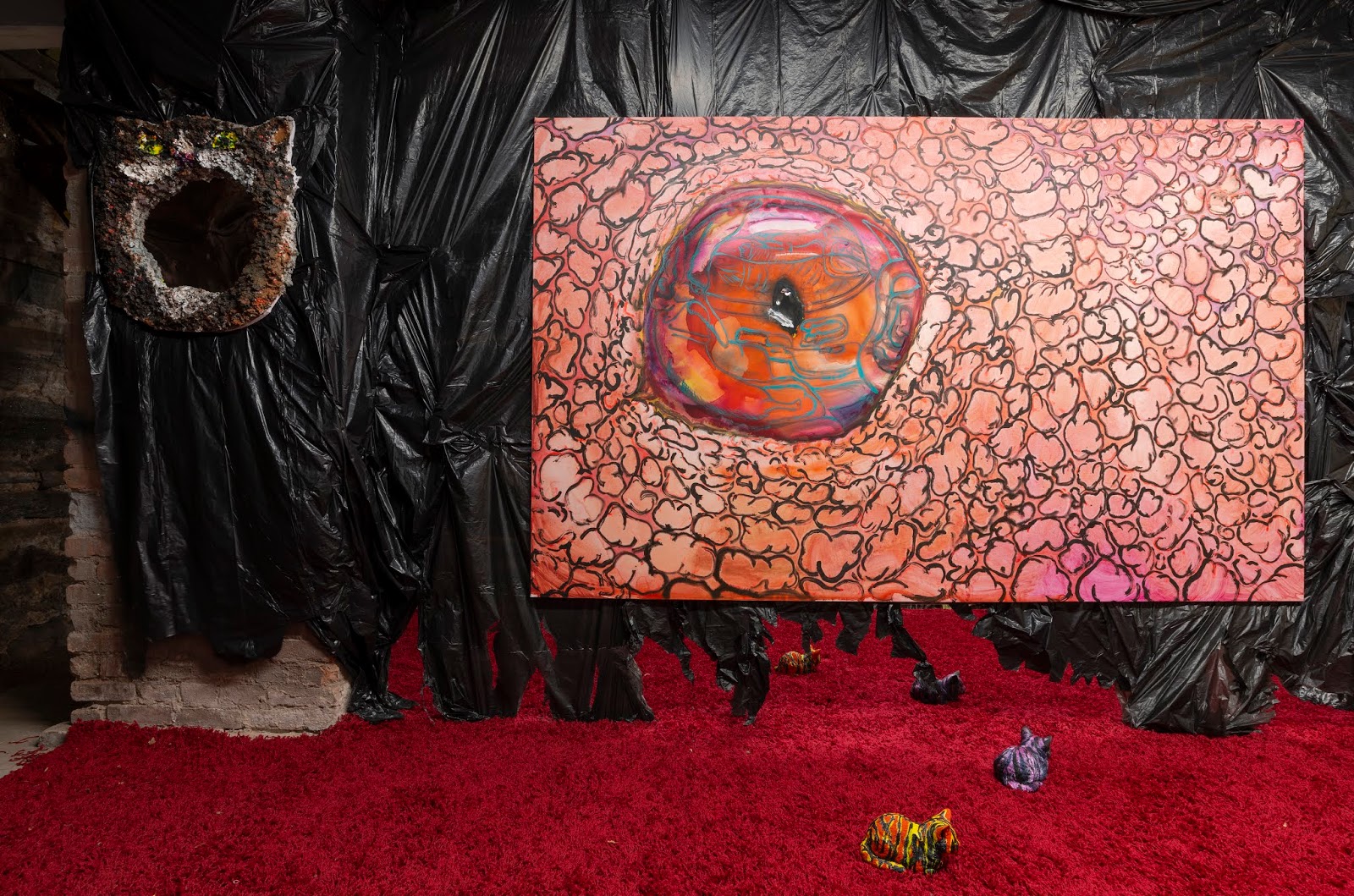 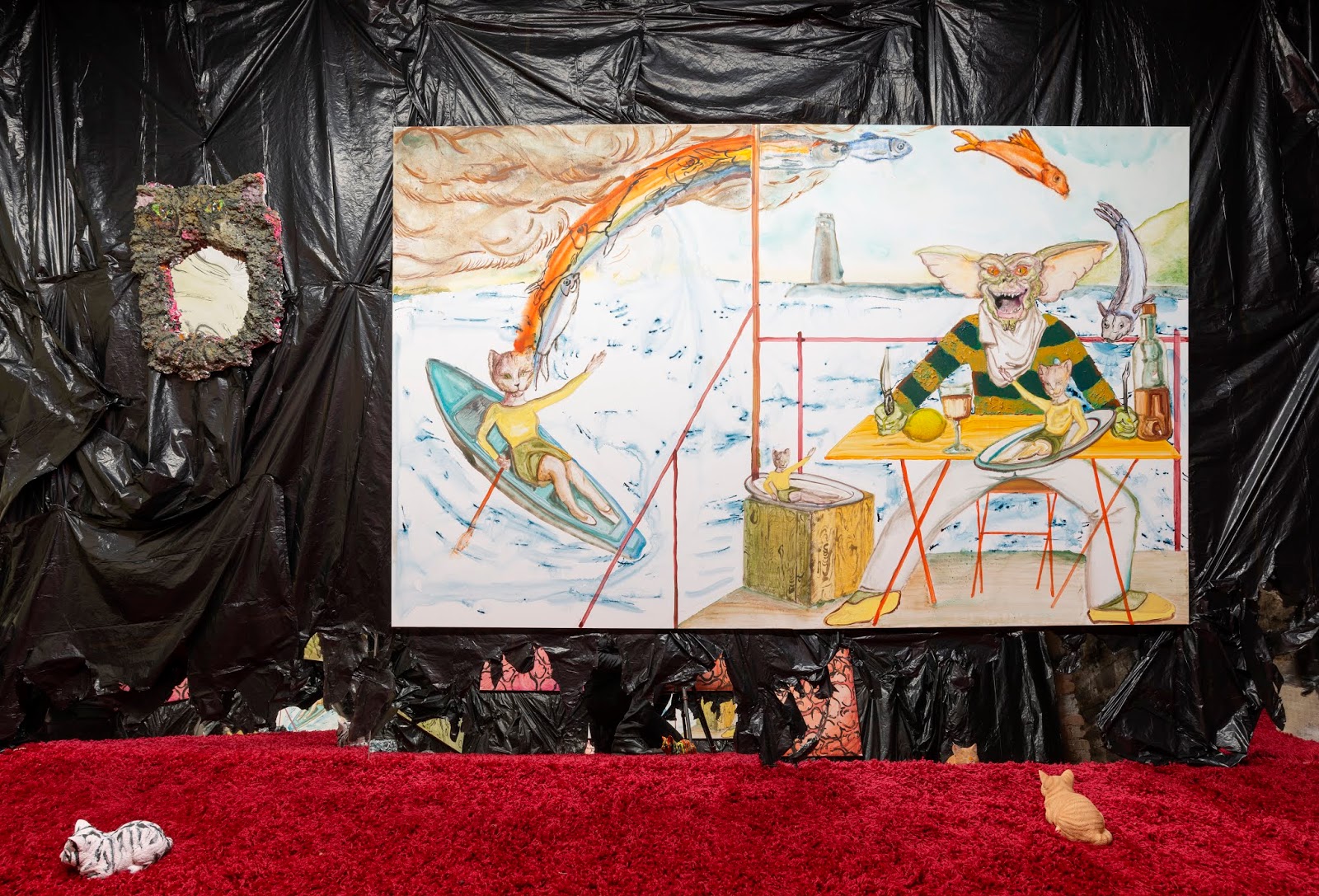 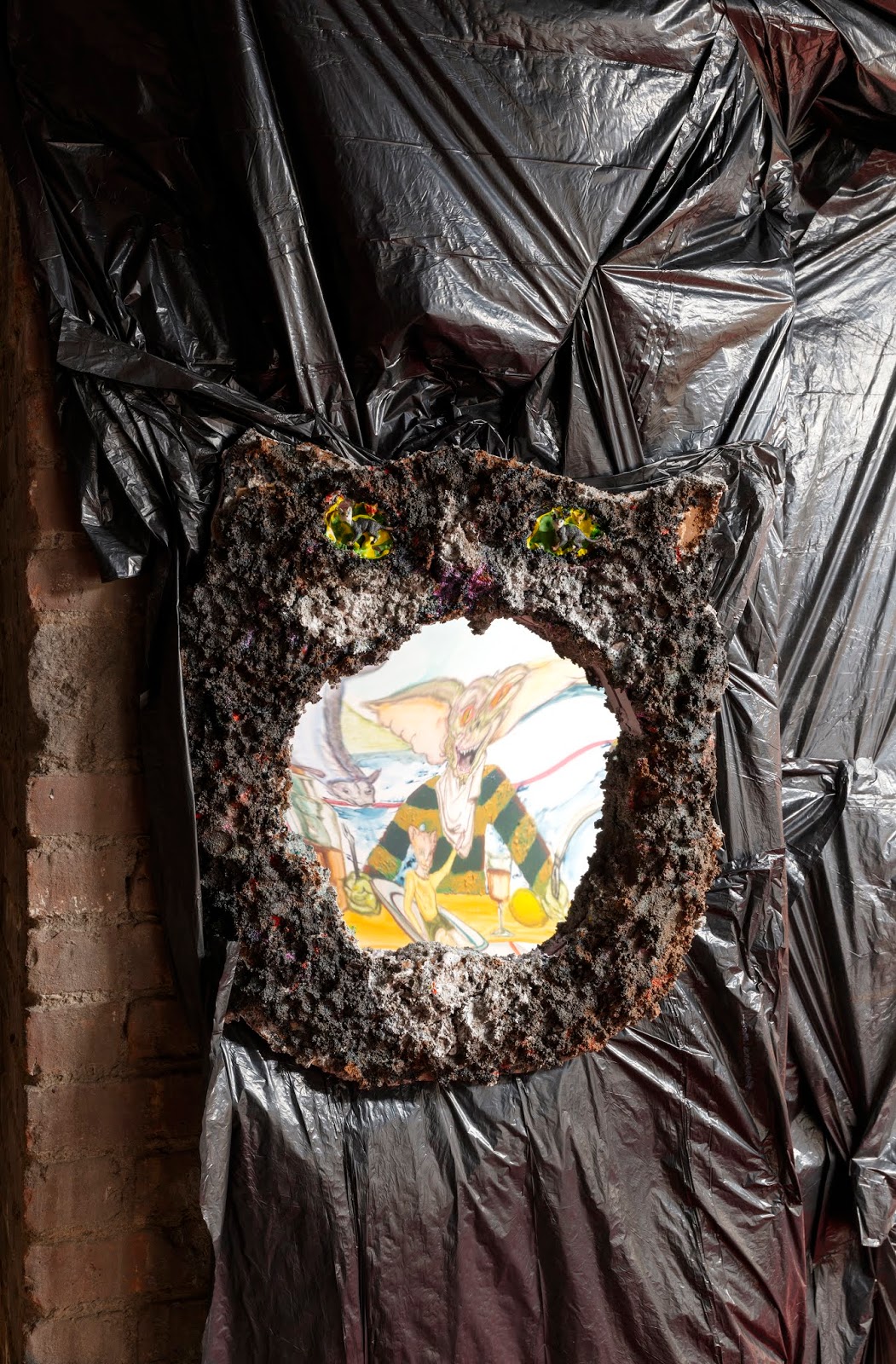 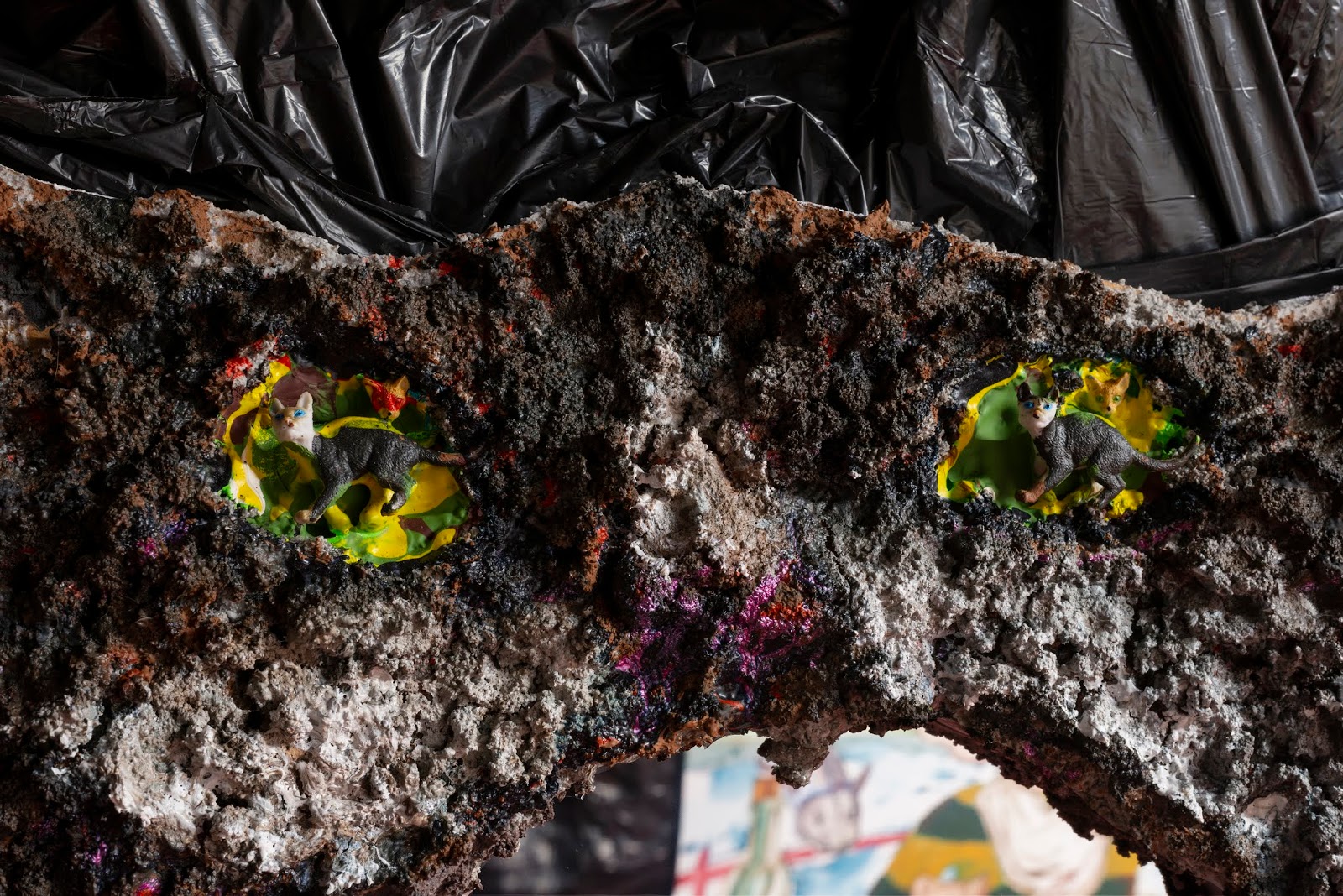 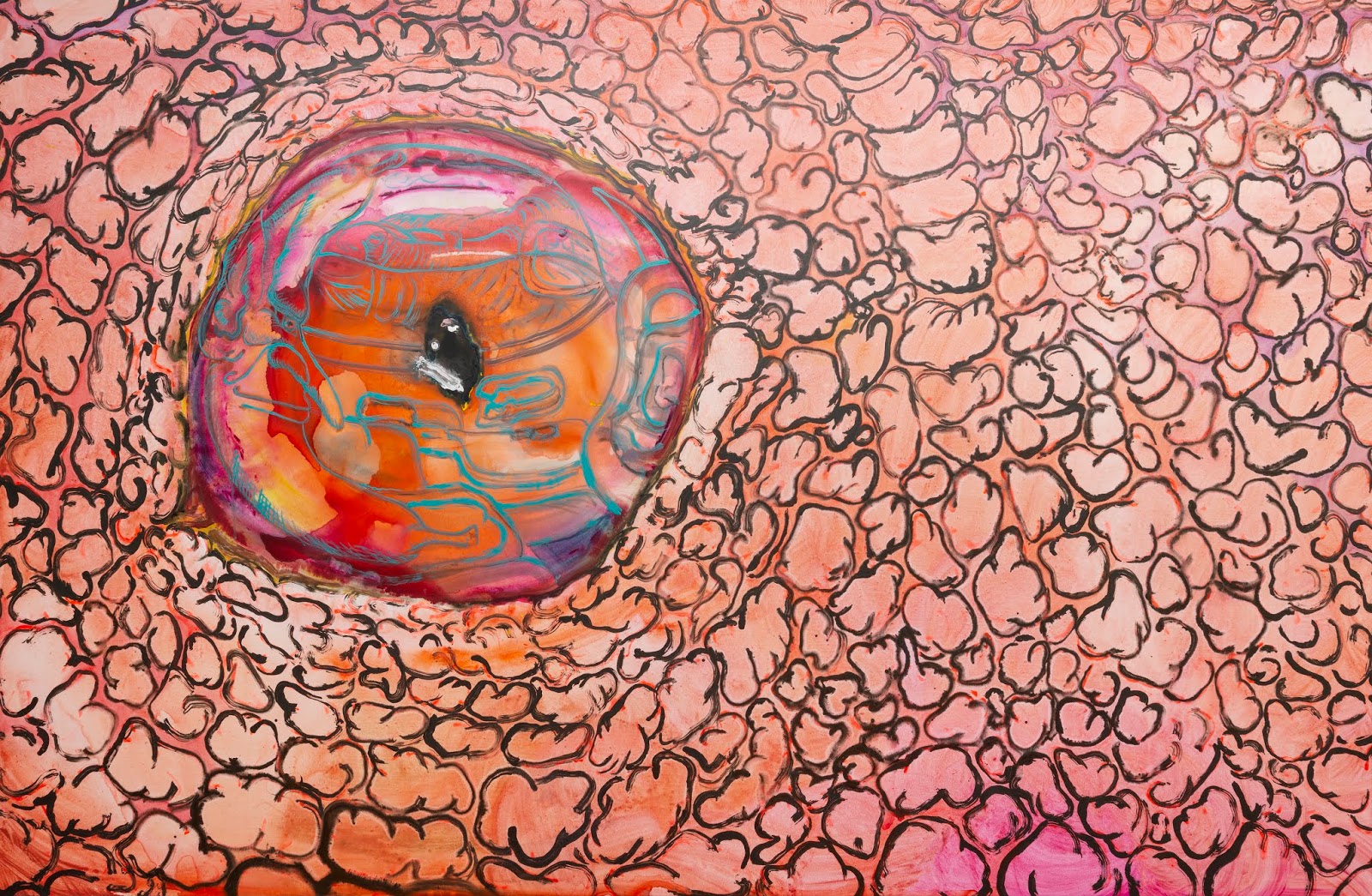 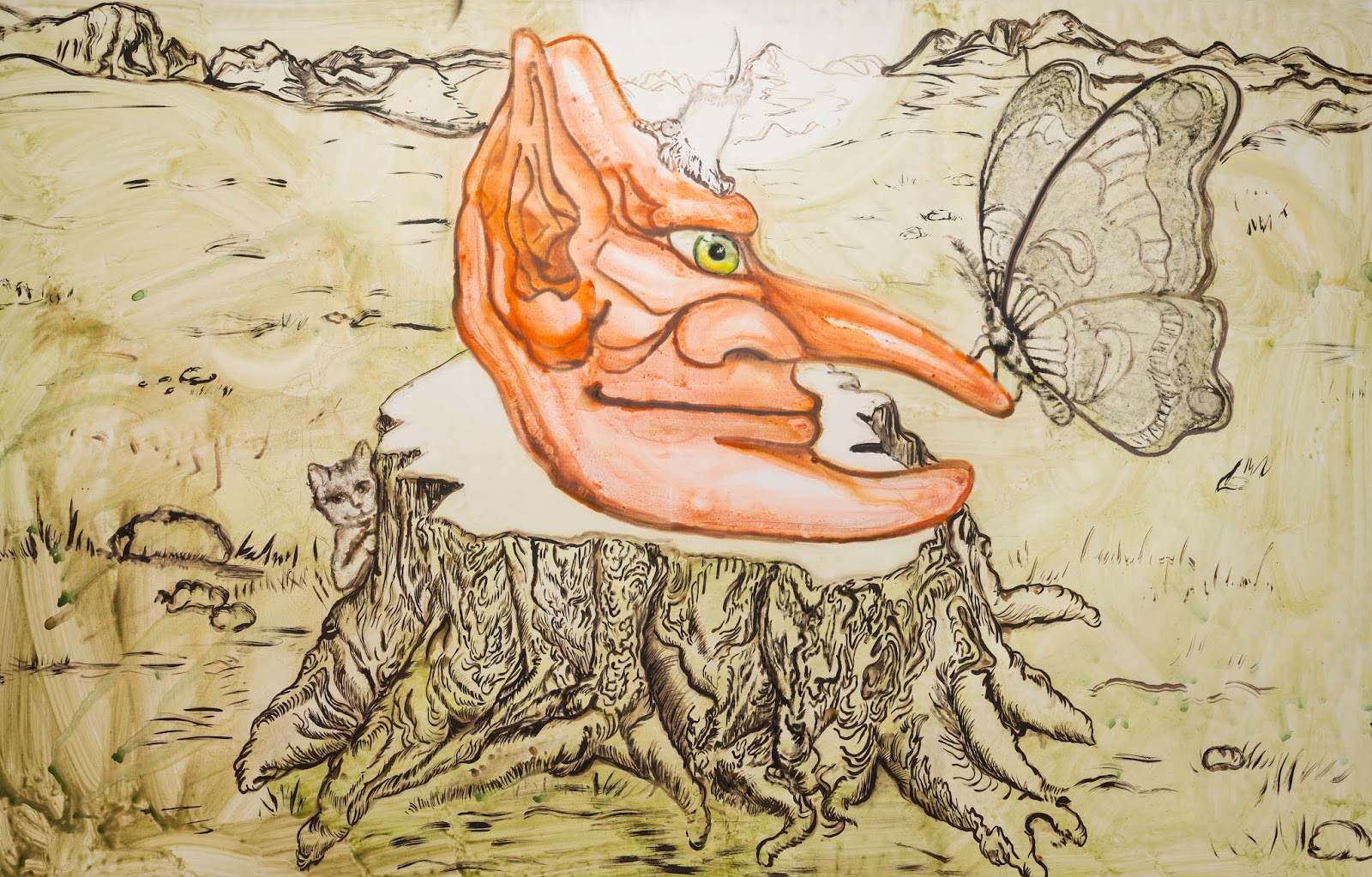 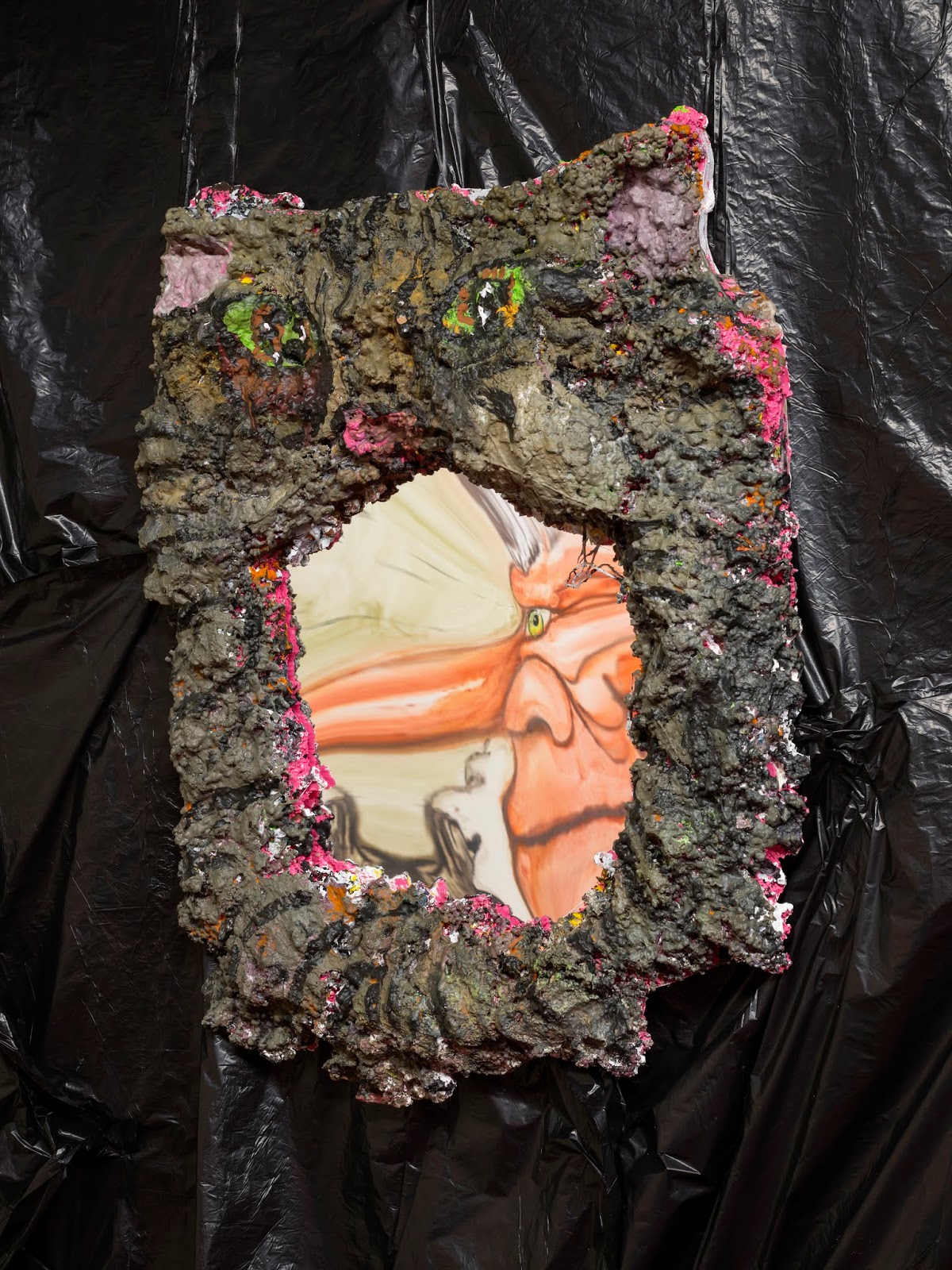 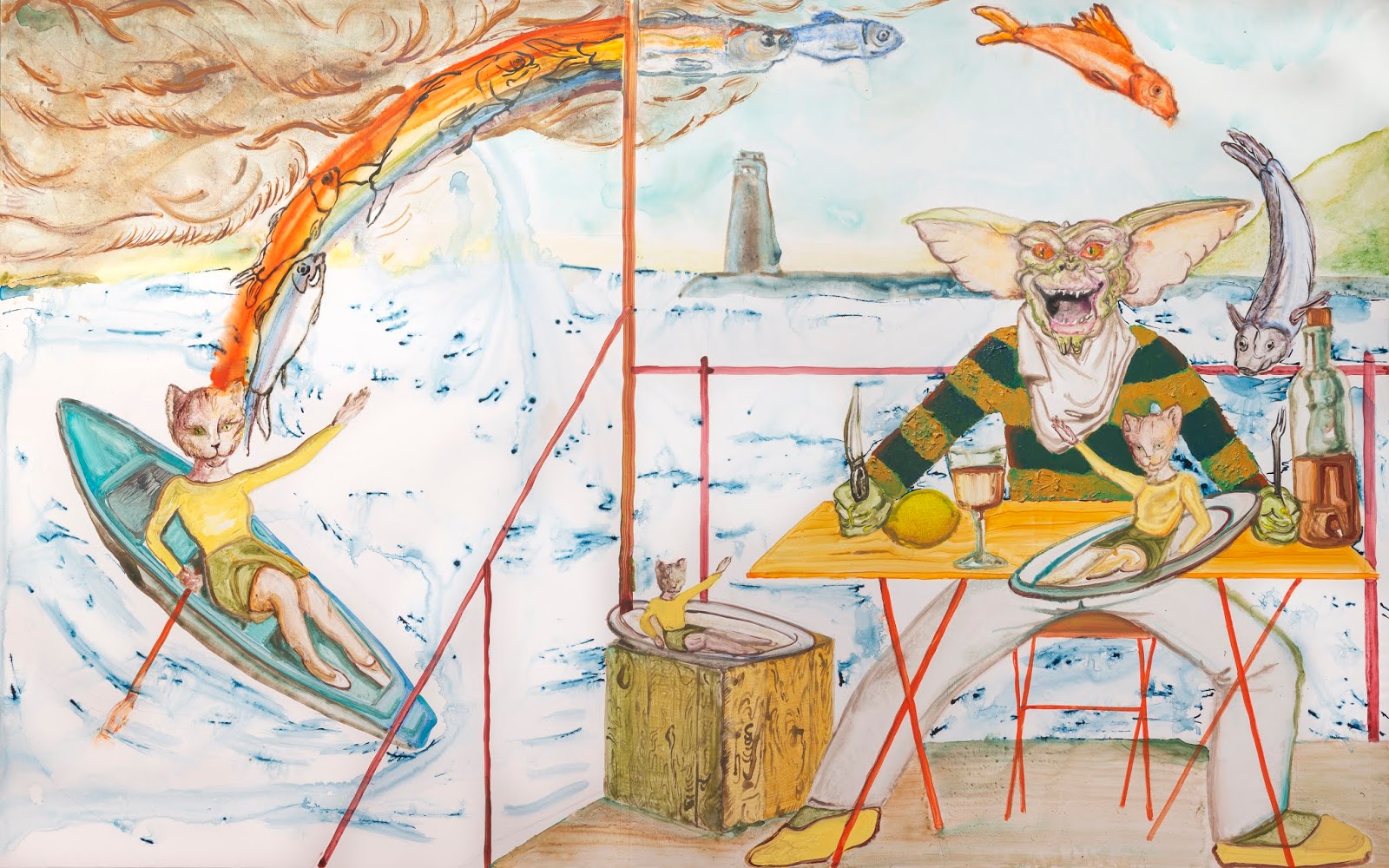 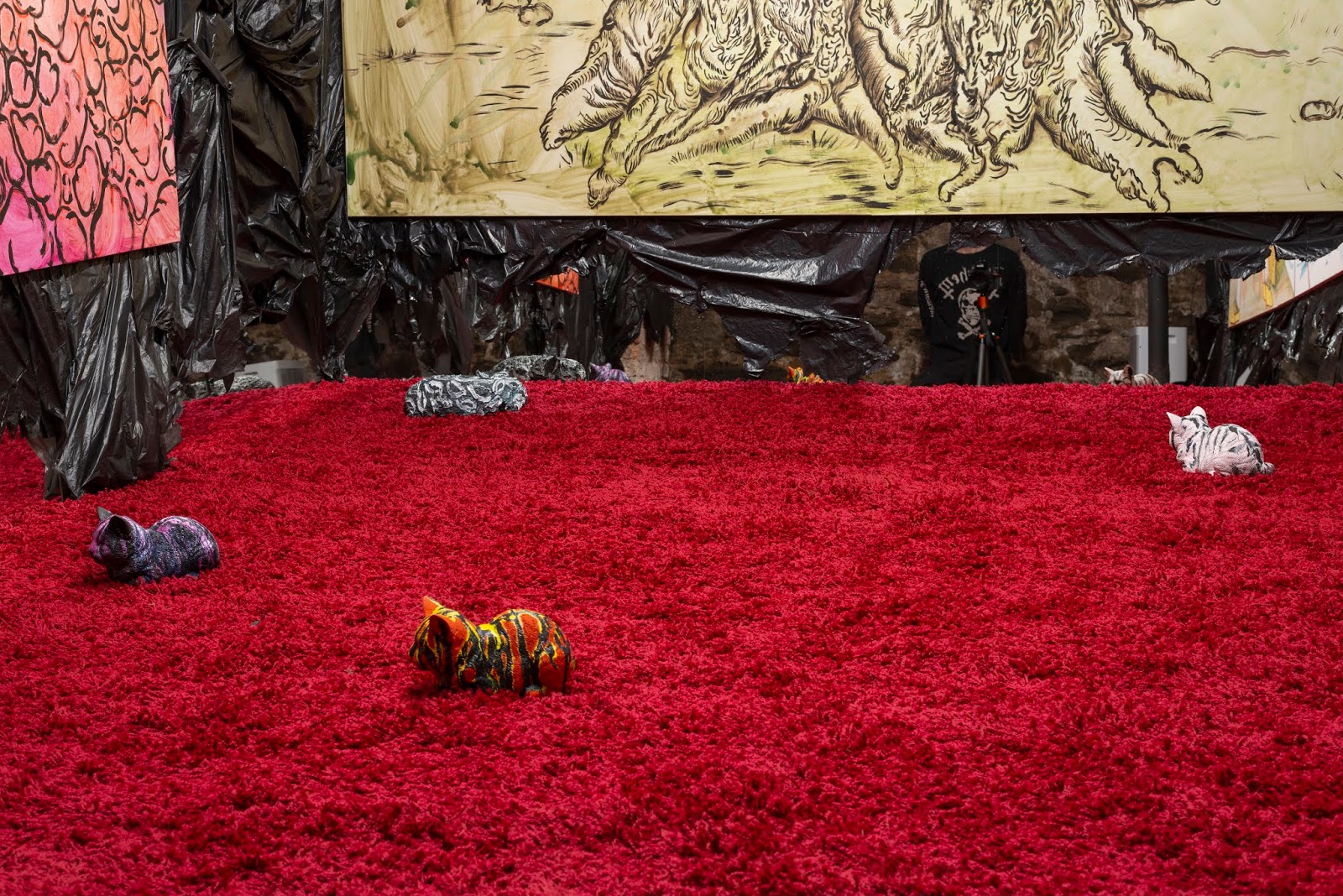 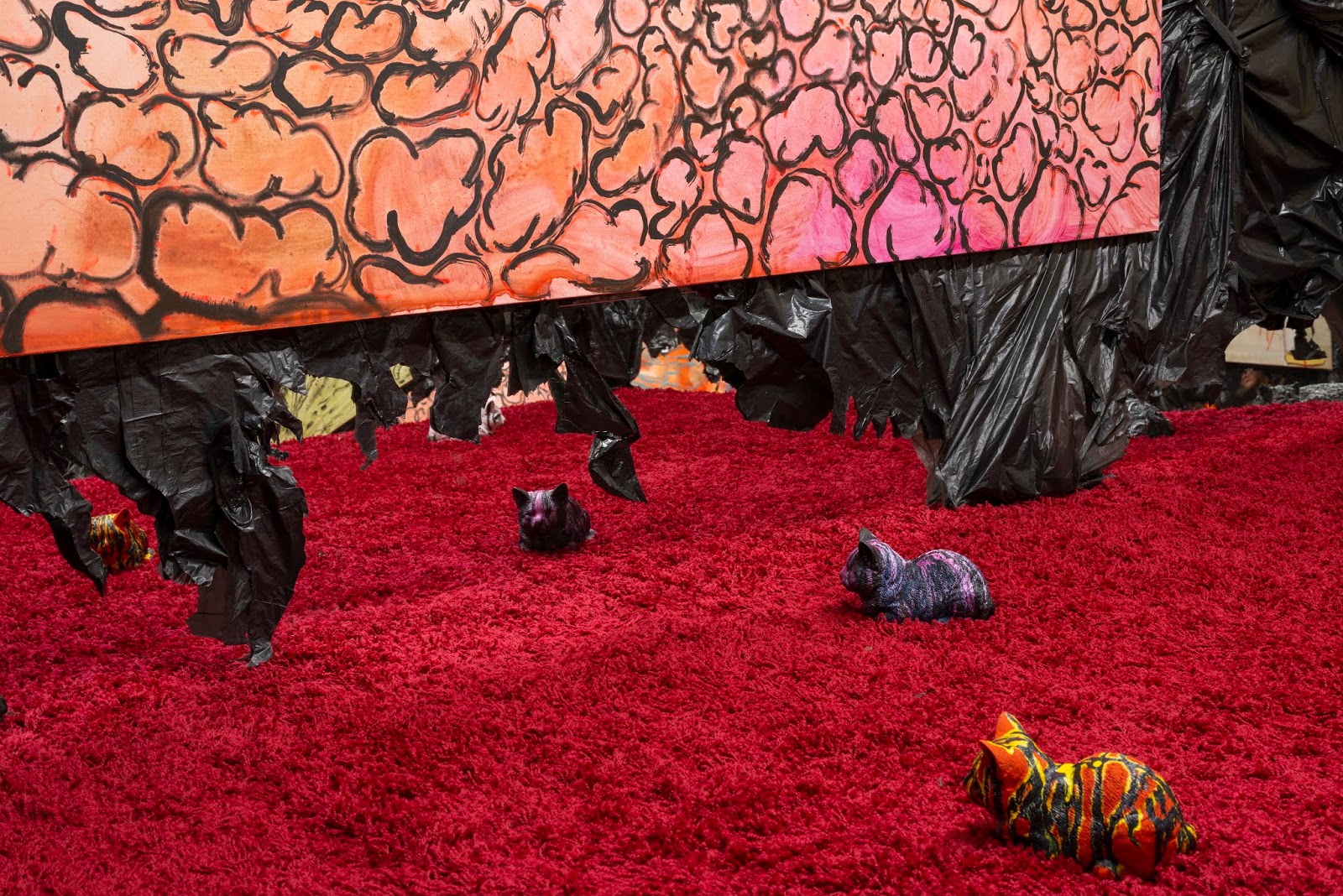 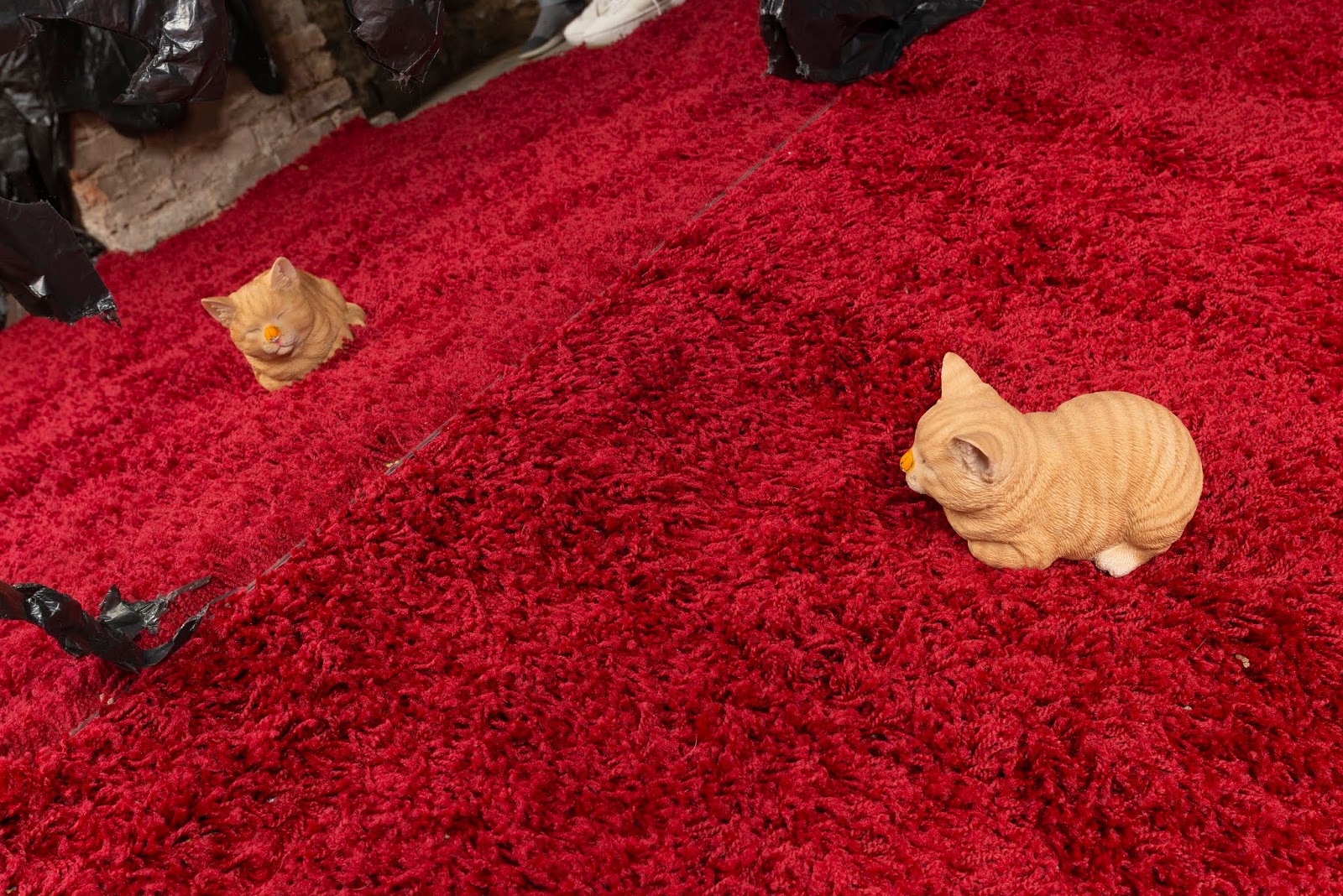 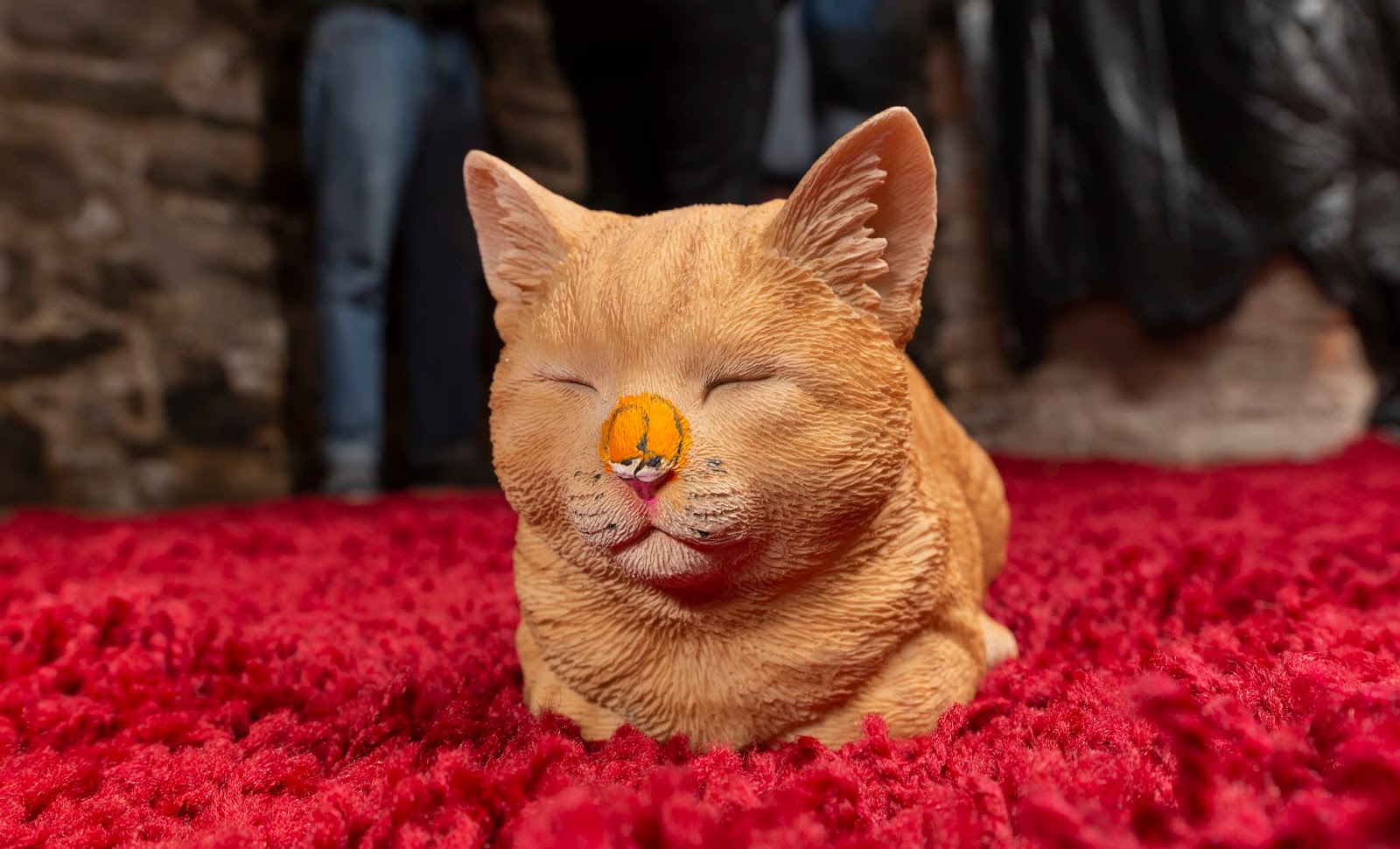 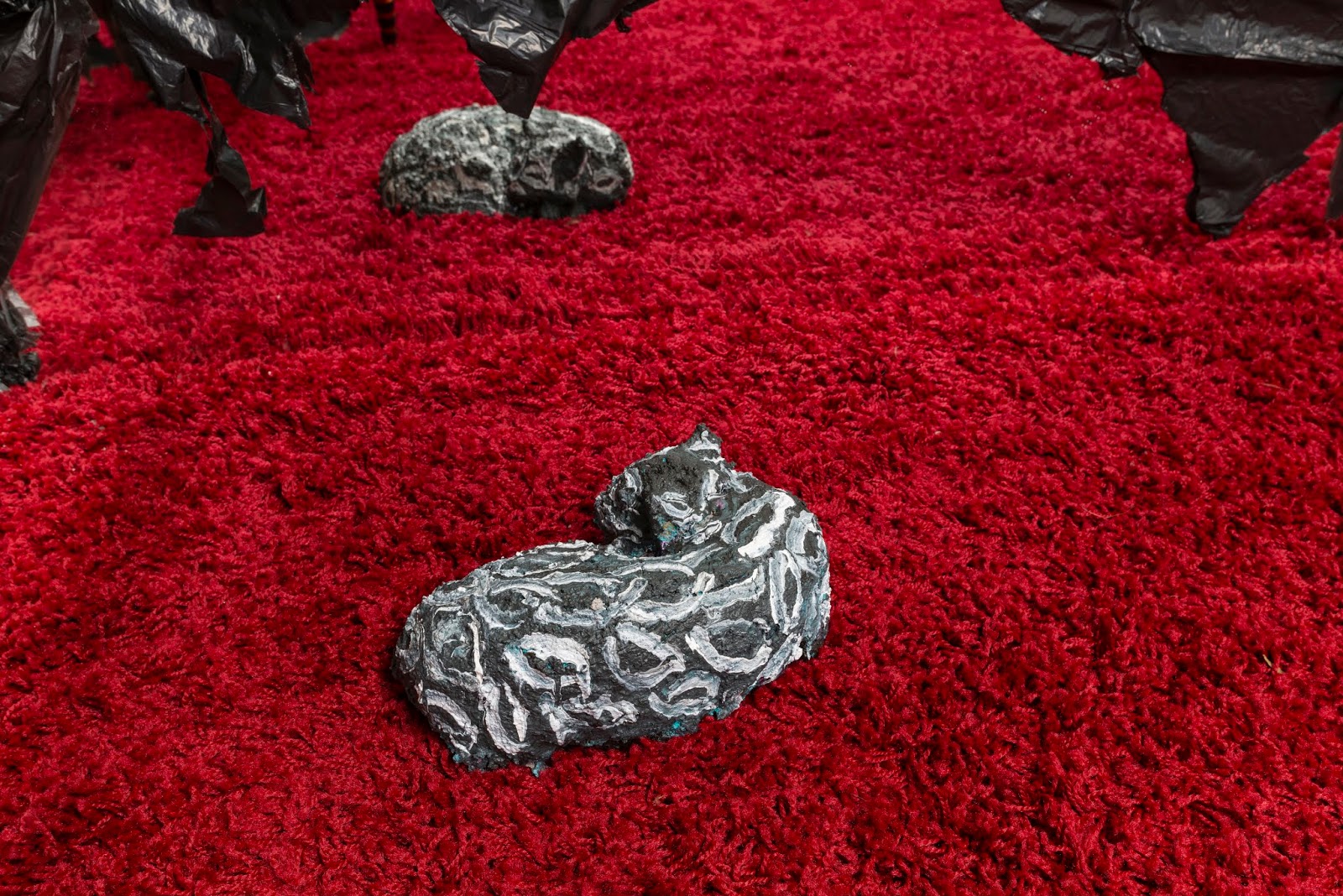 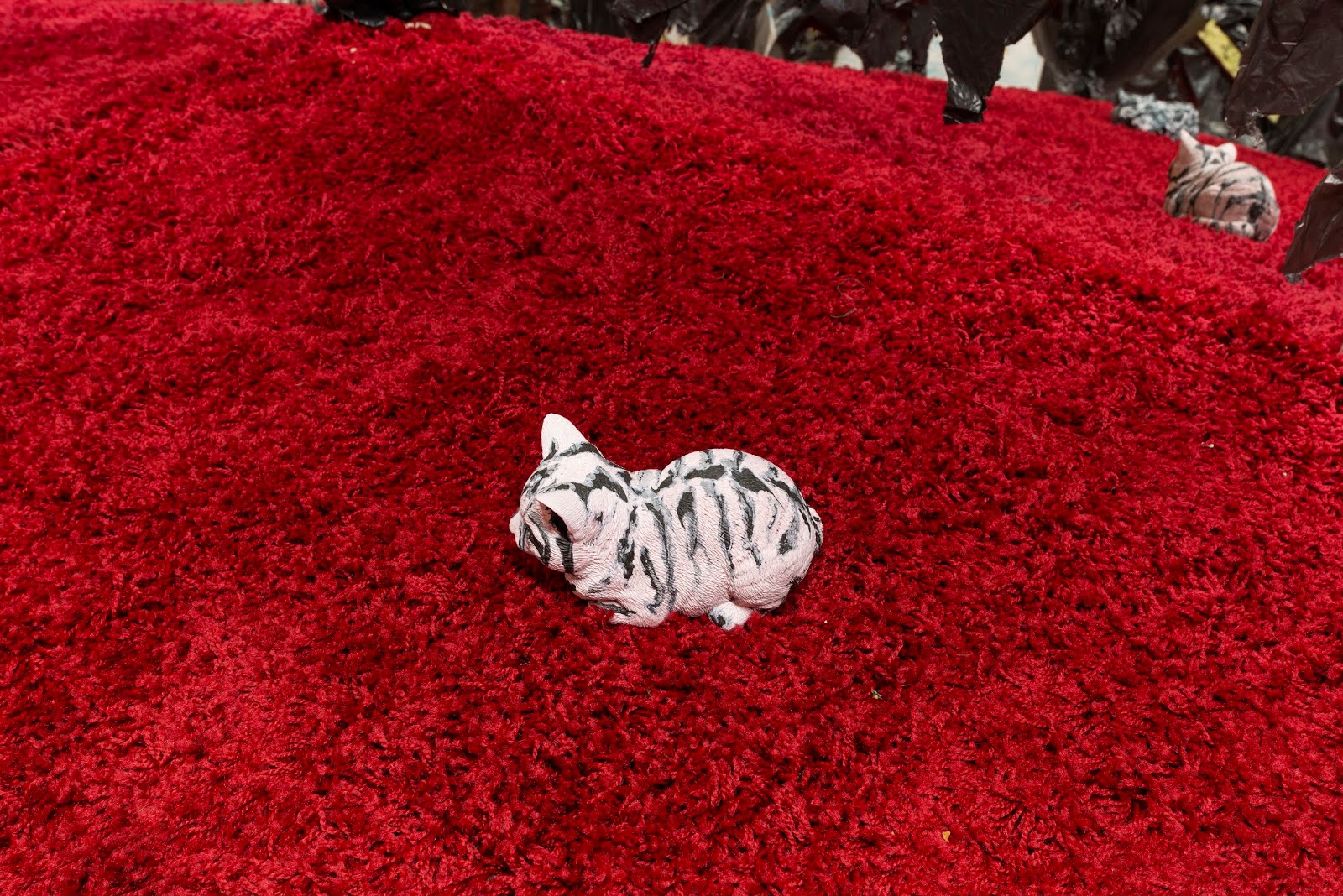 “Cat scratch fever can happen when a person receives a bite, scratch, or lick from a cat that is infected with the bacteria Bartonella Henselae. The infection does not usually cause severe complications, but it can lead to problems for people with a weak immune system.

Cats can transmit cat scratch fever to people, but people do not usually pass it to each other. If one family member is affected, others should practice caution around a family cat, as the cat could infect them also.
An episode of cat scratch fever does not mean a family should necessarily get rid of their pet. However, to prevent cat scratch fever, people should avoid petting stray or feral cats.”