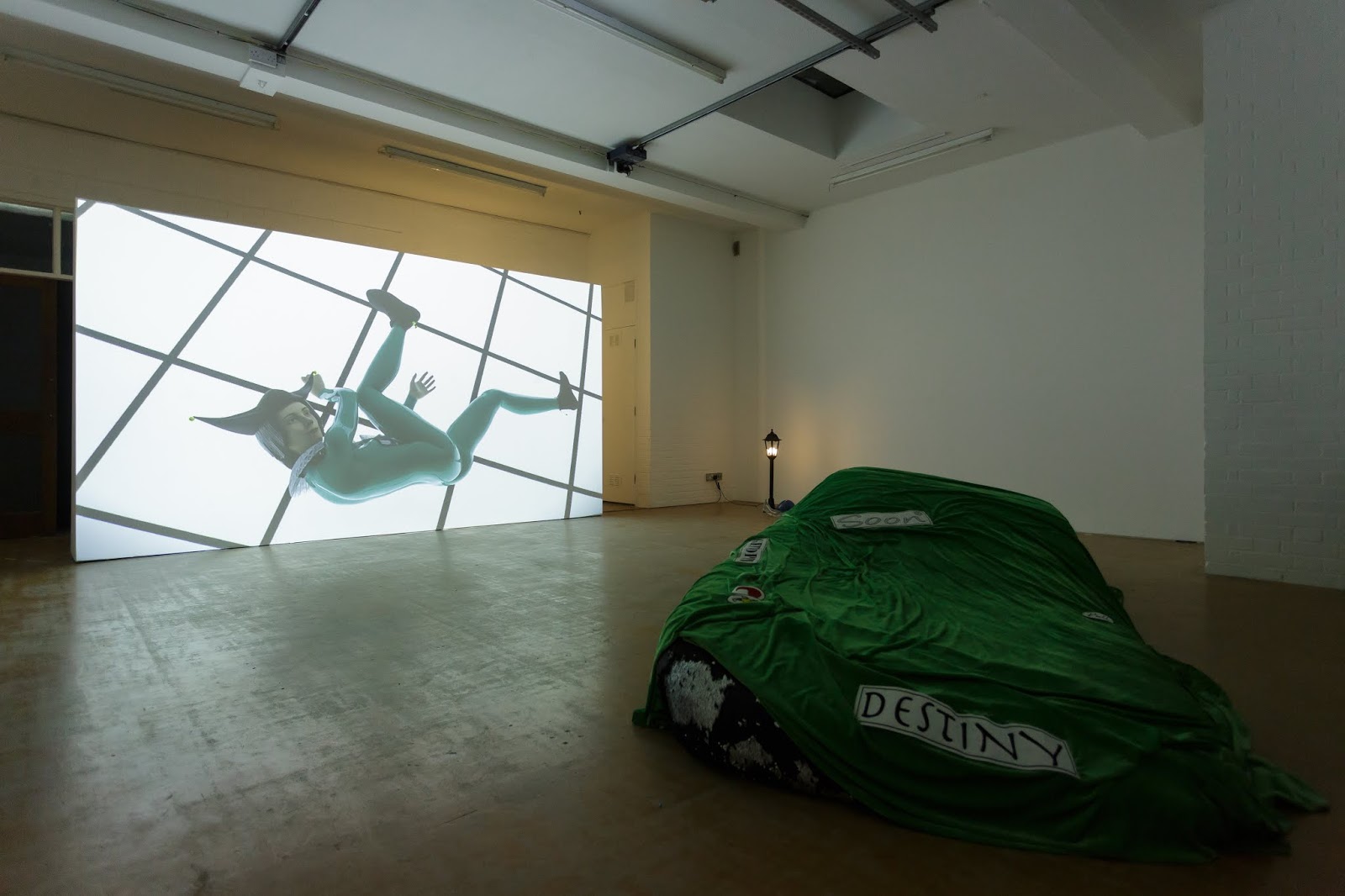 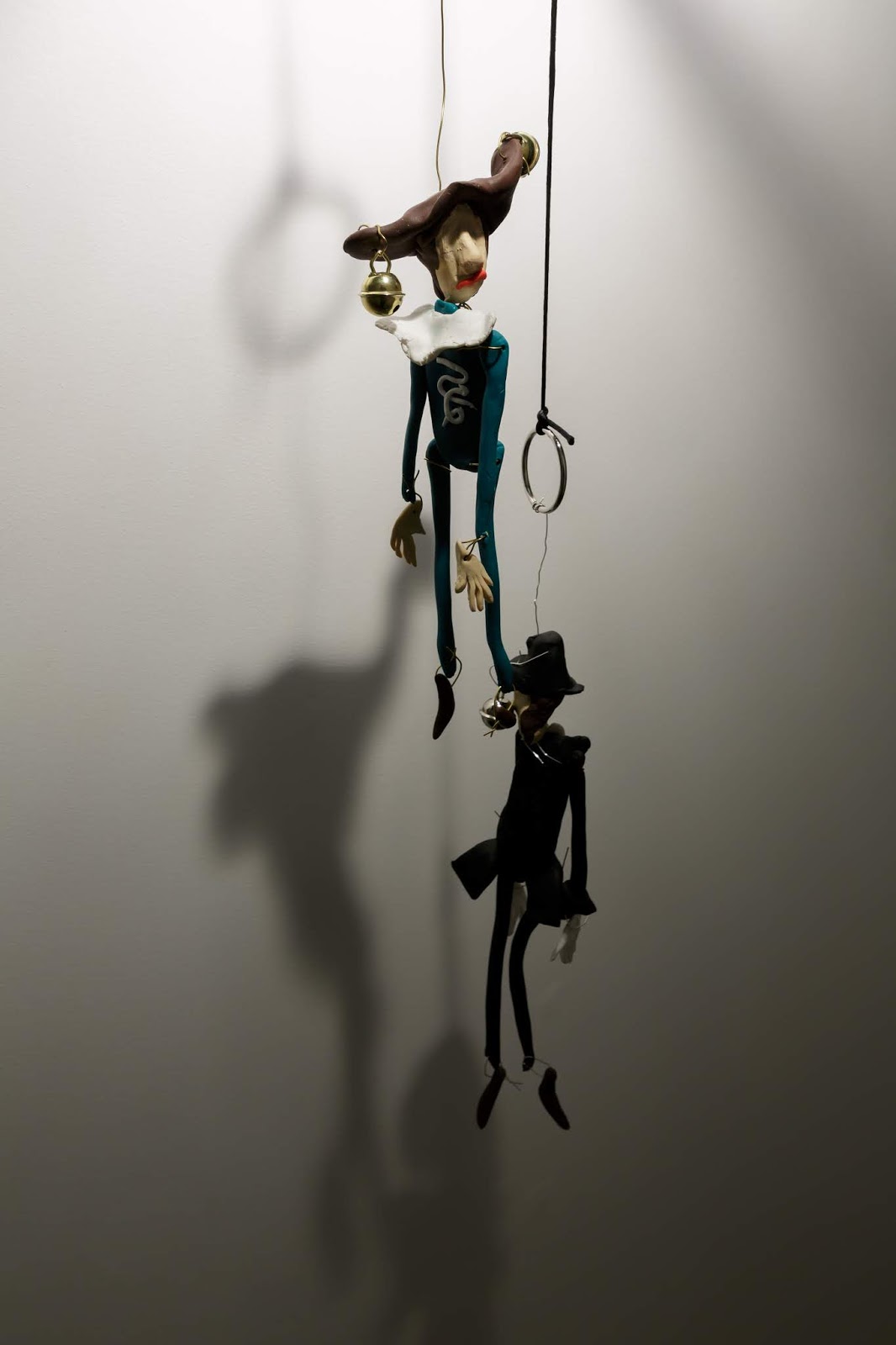 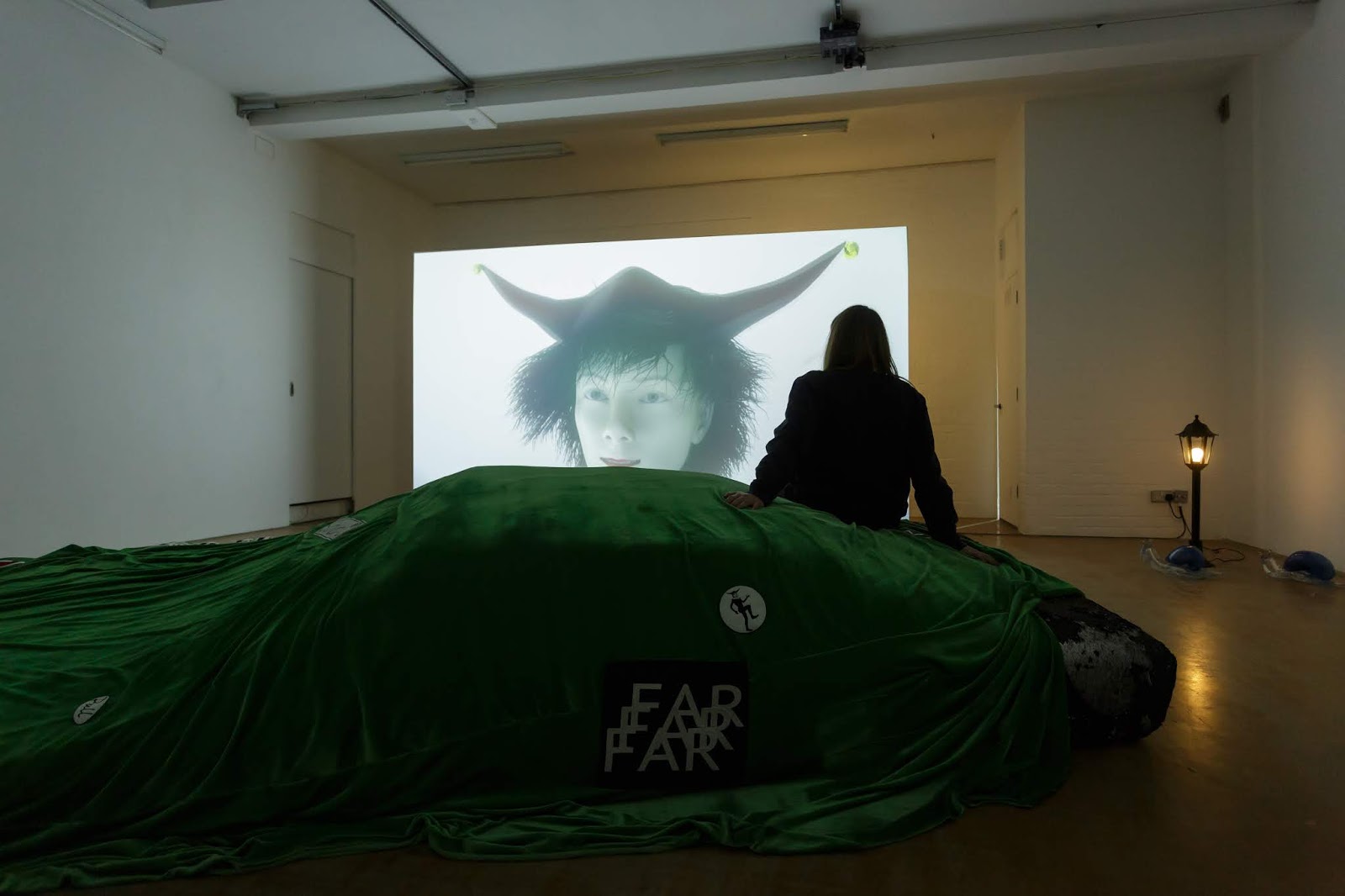 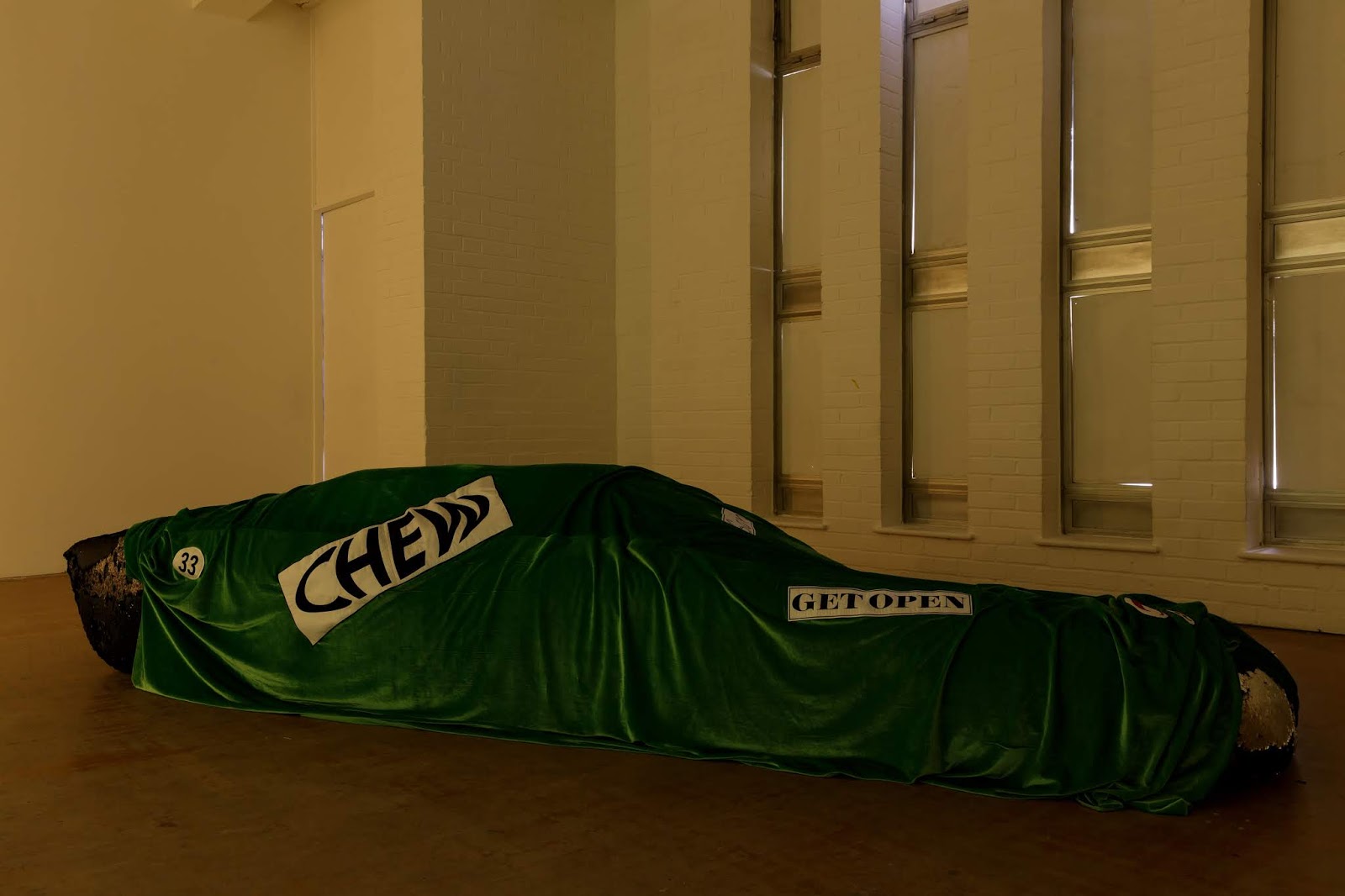 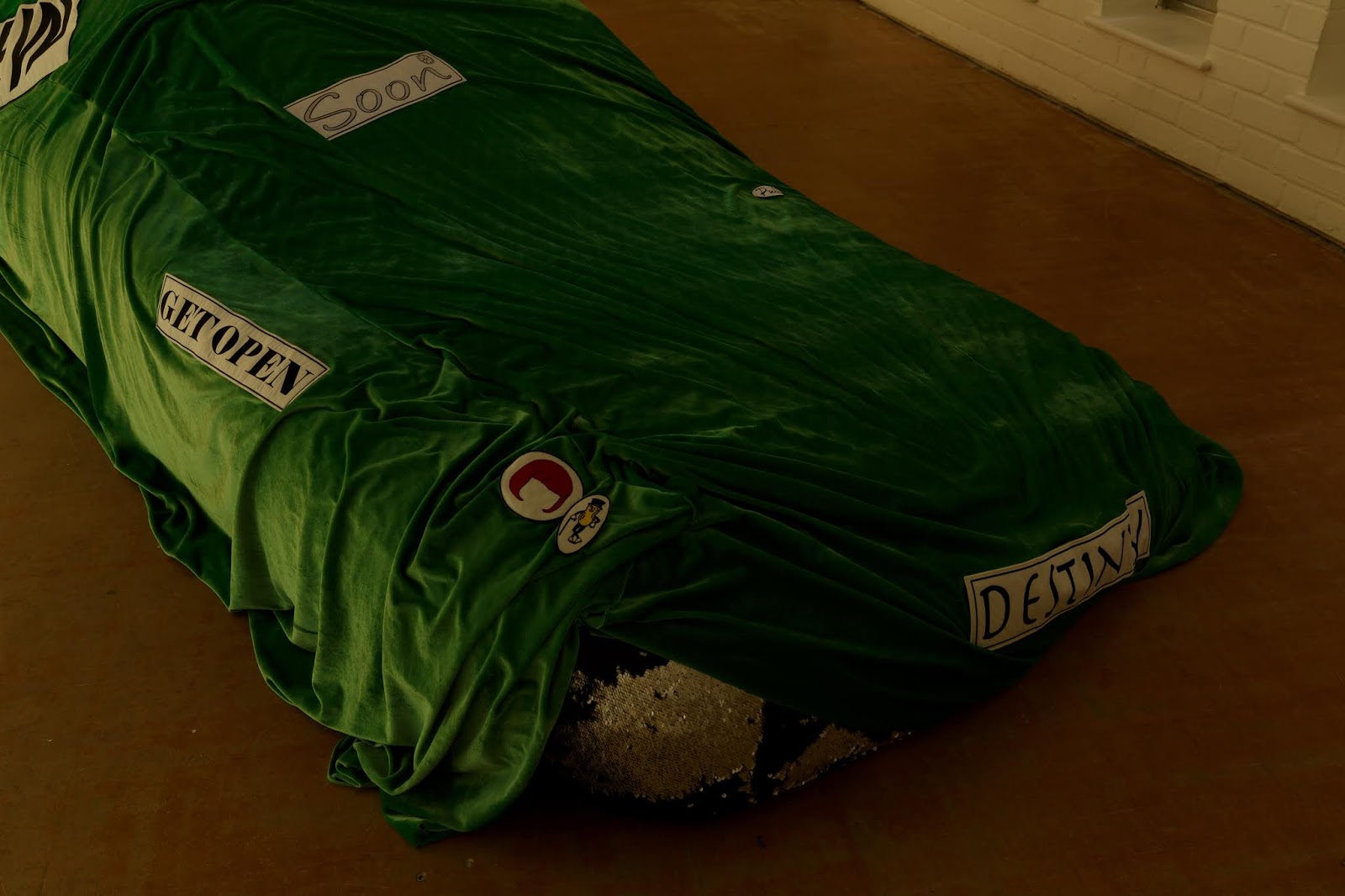 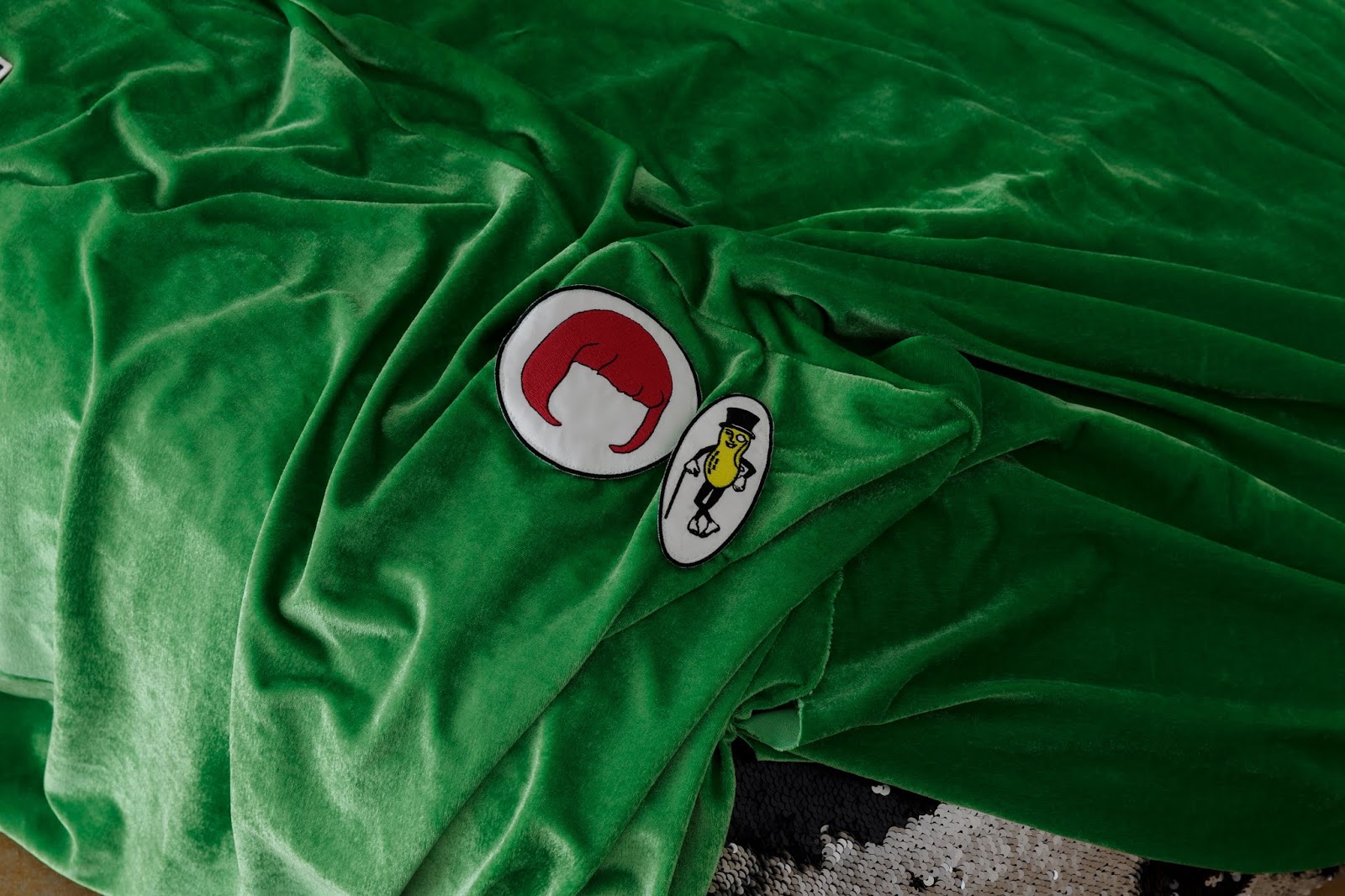 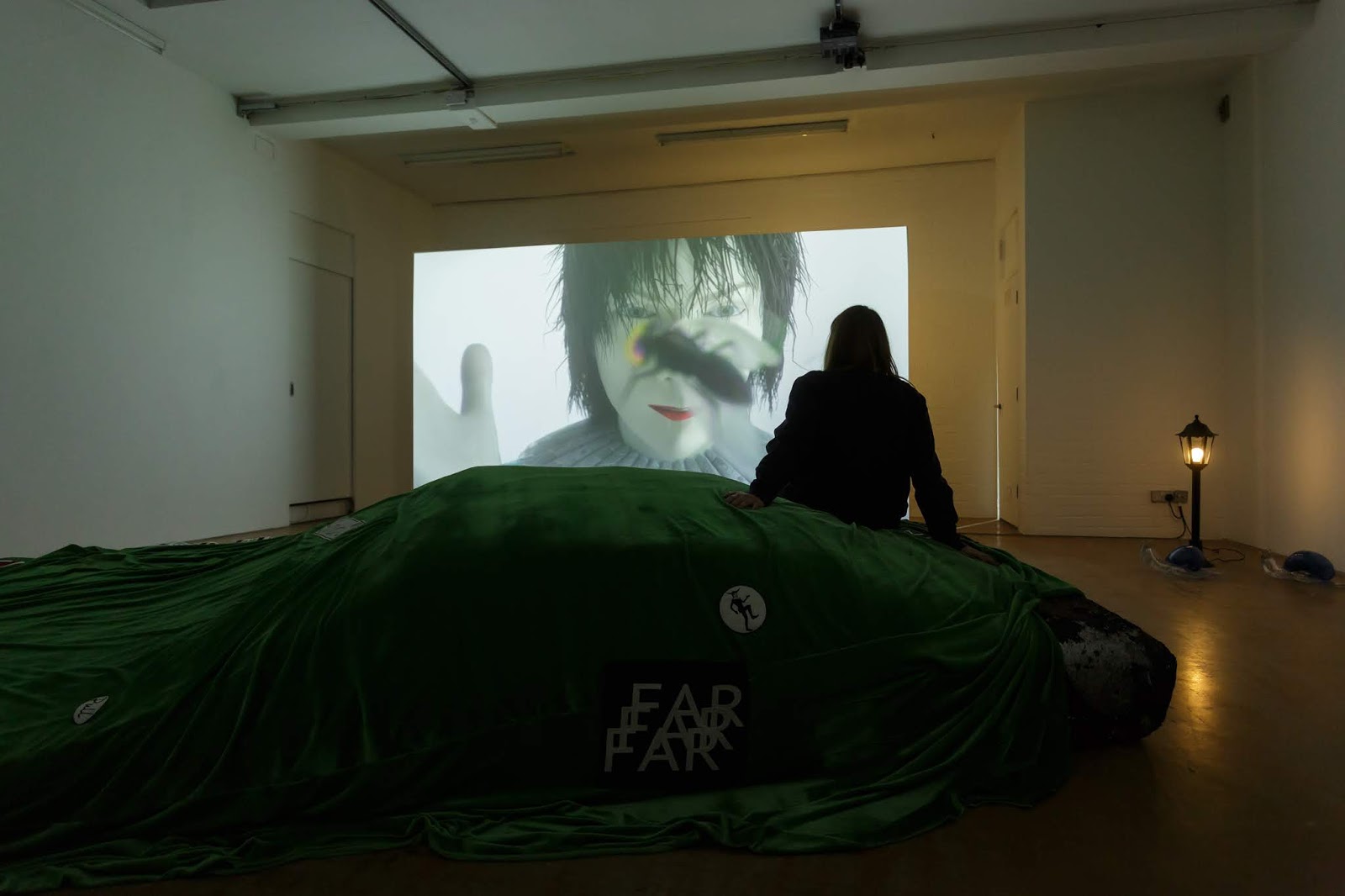 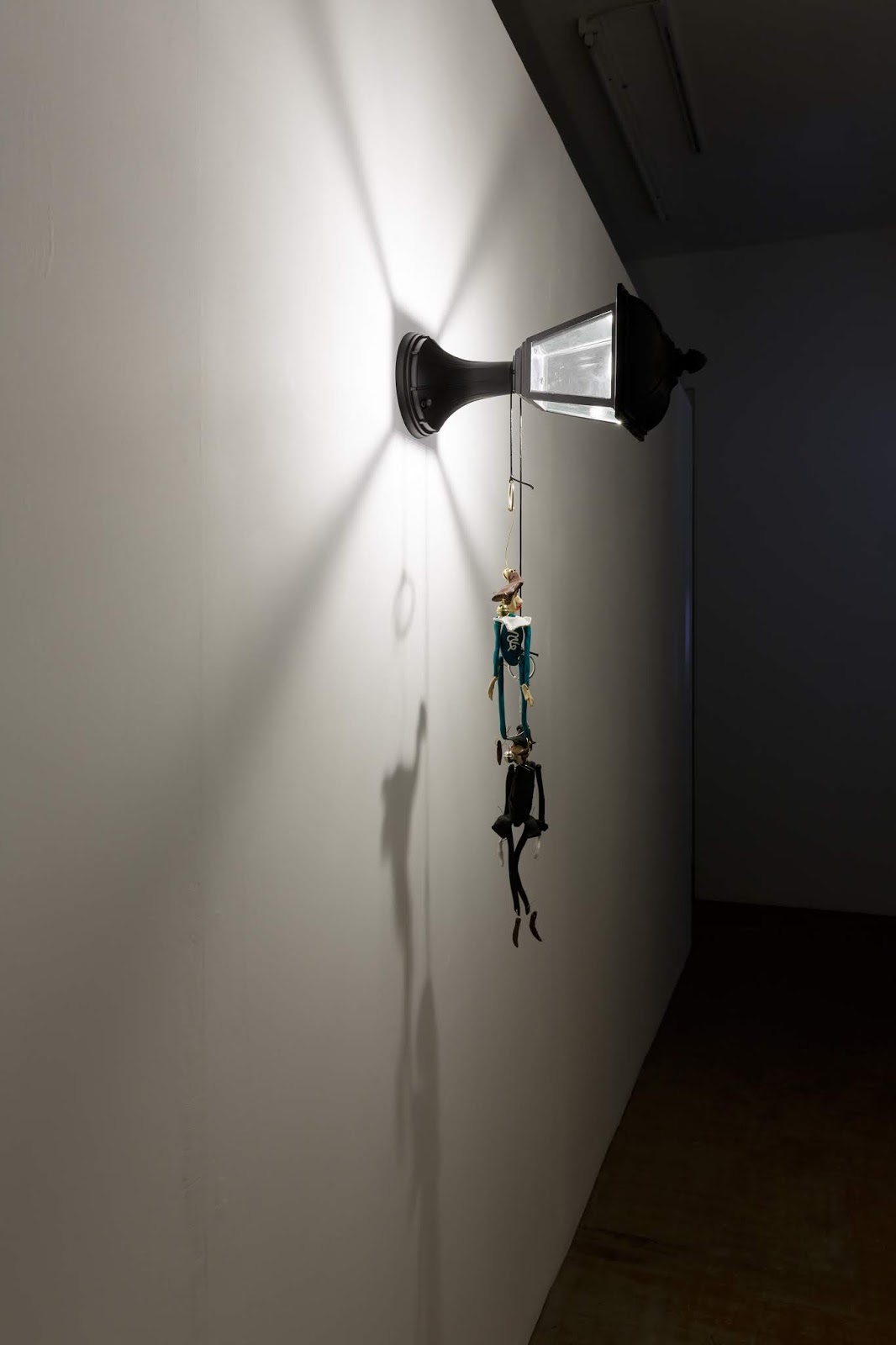 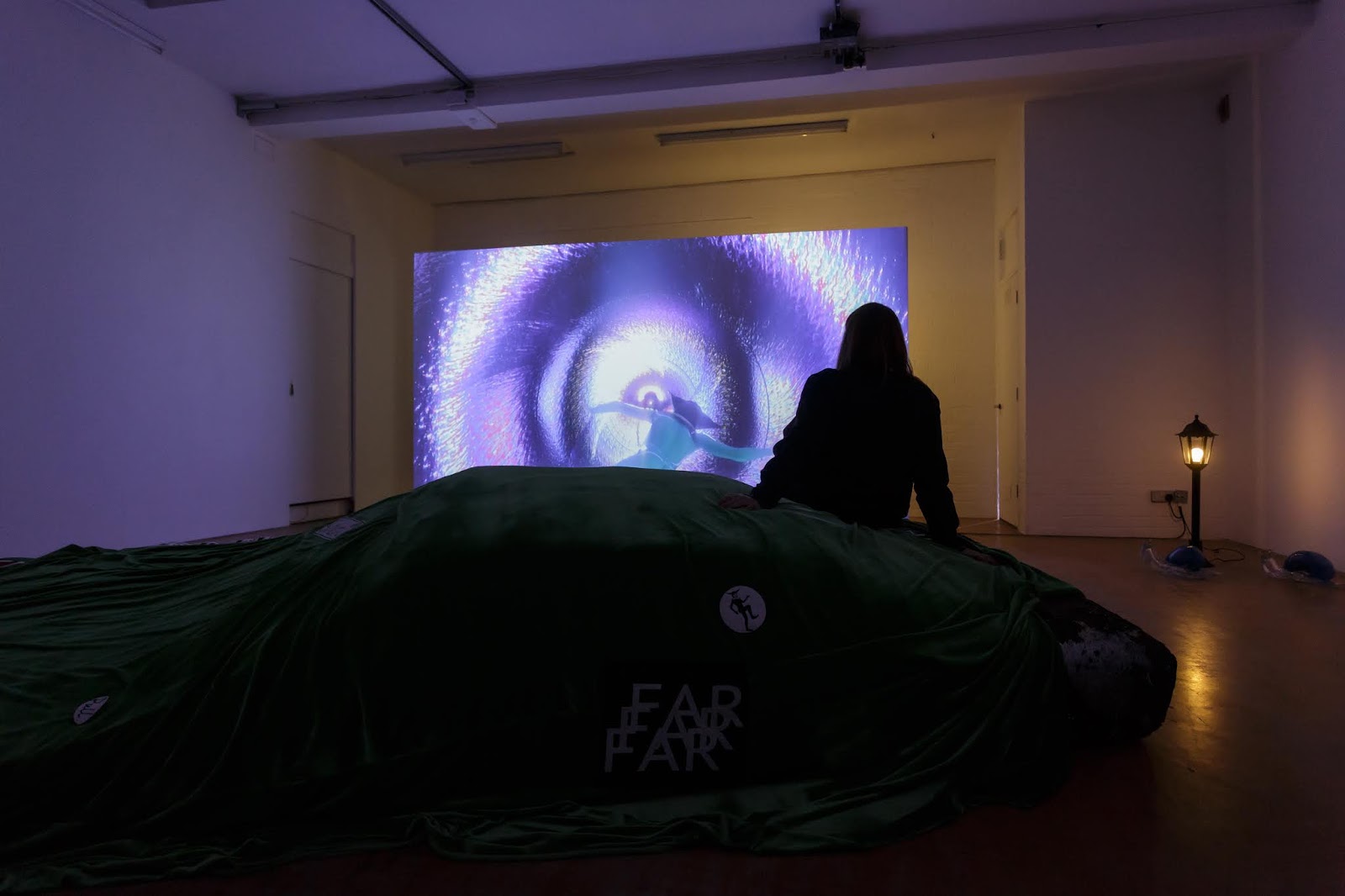 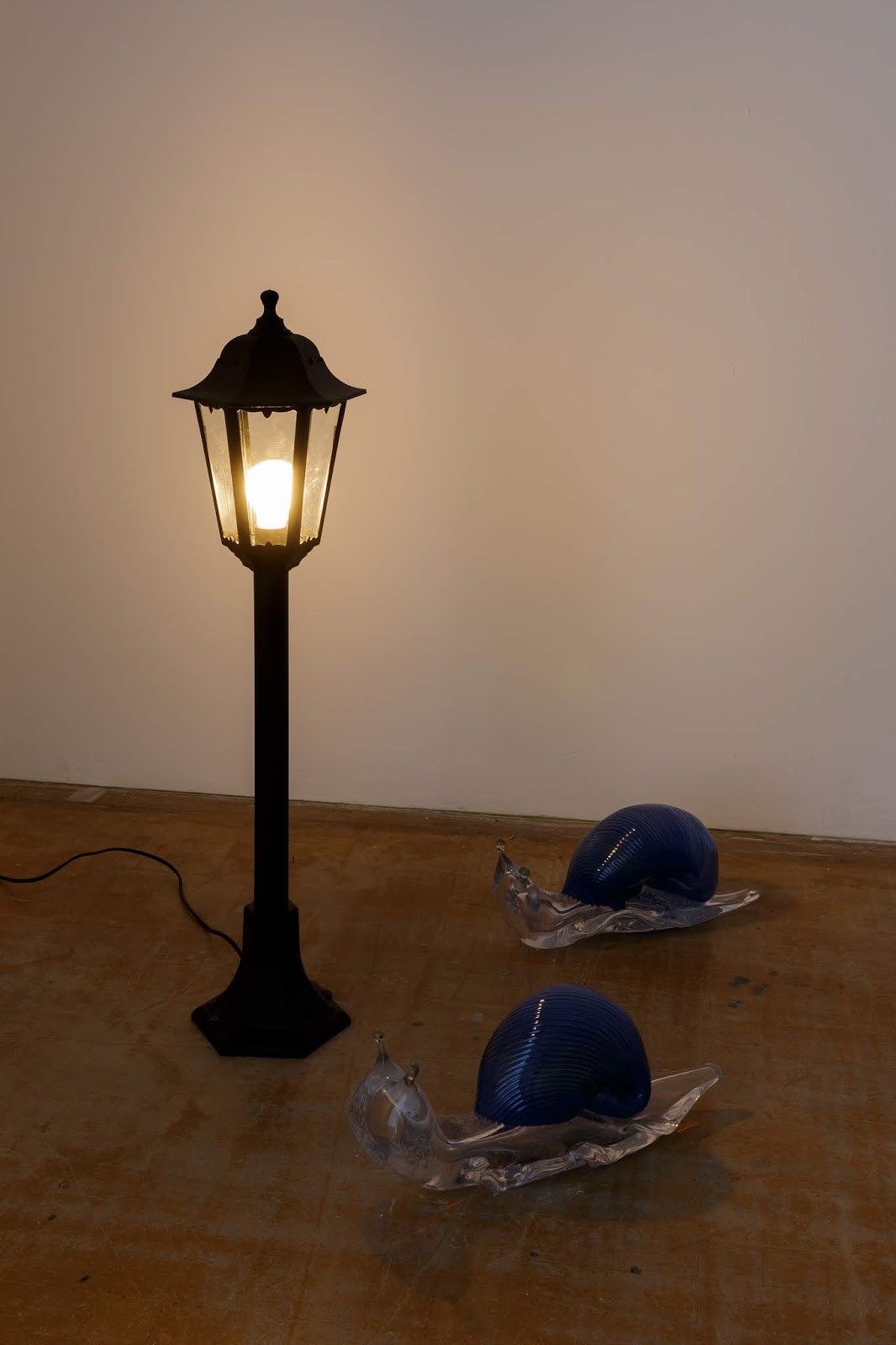 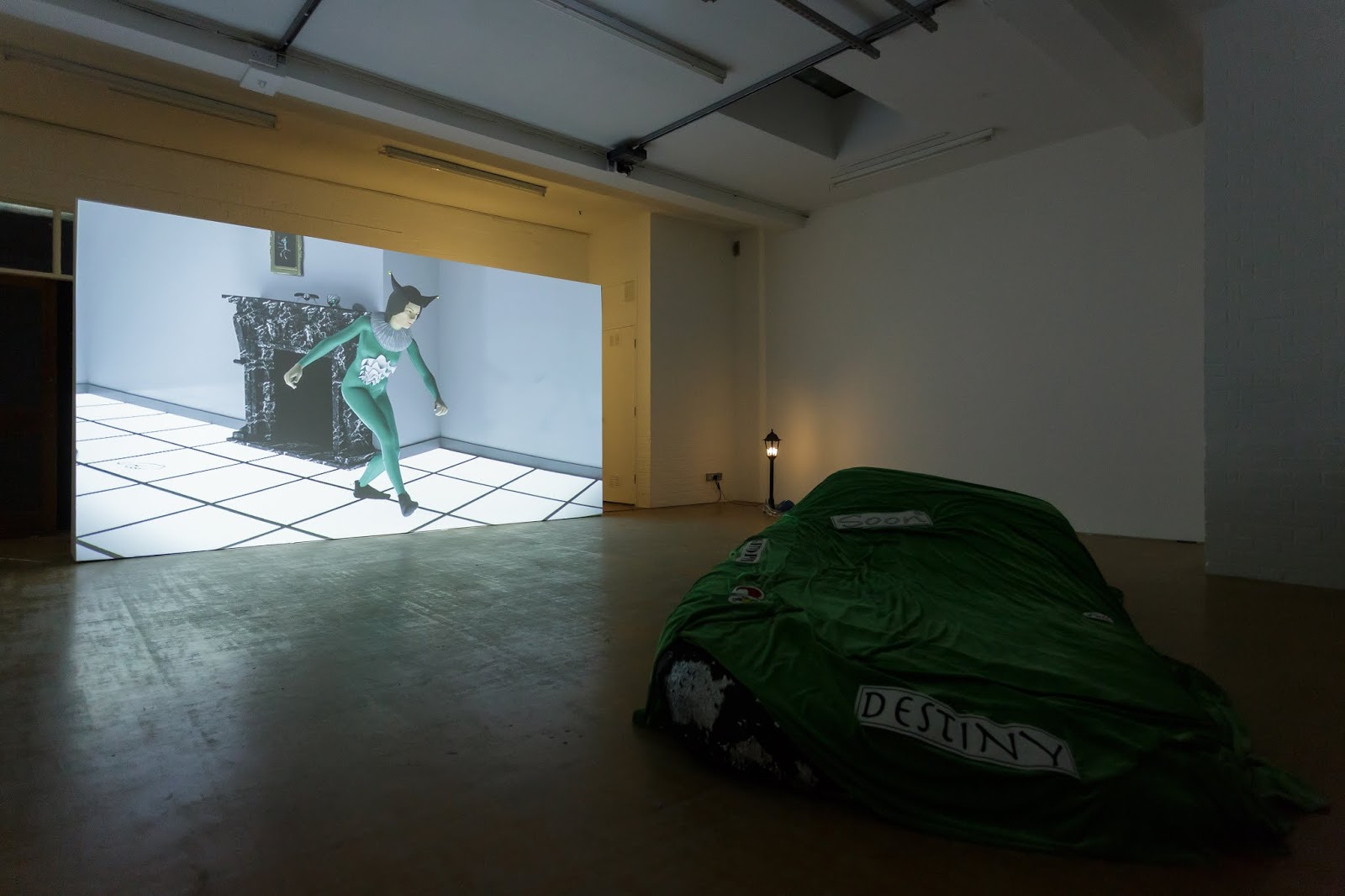 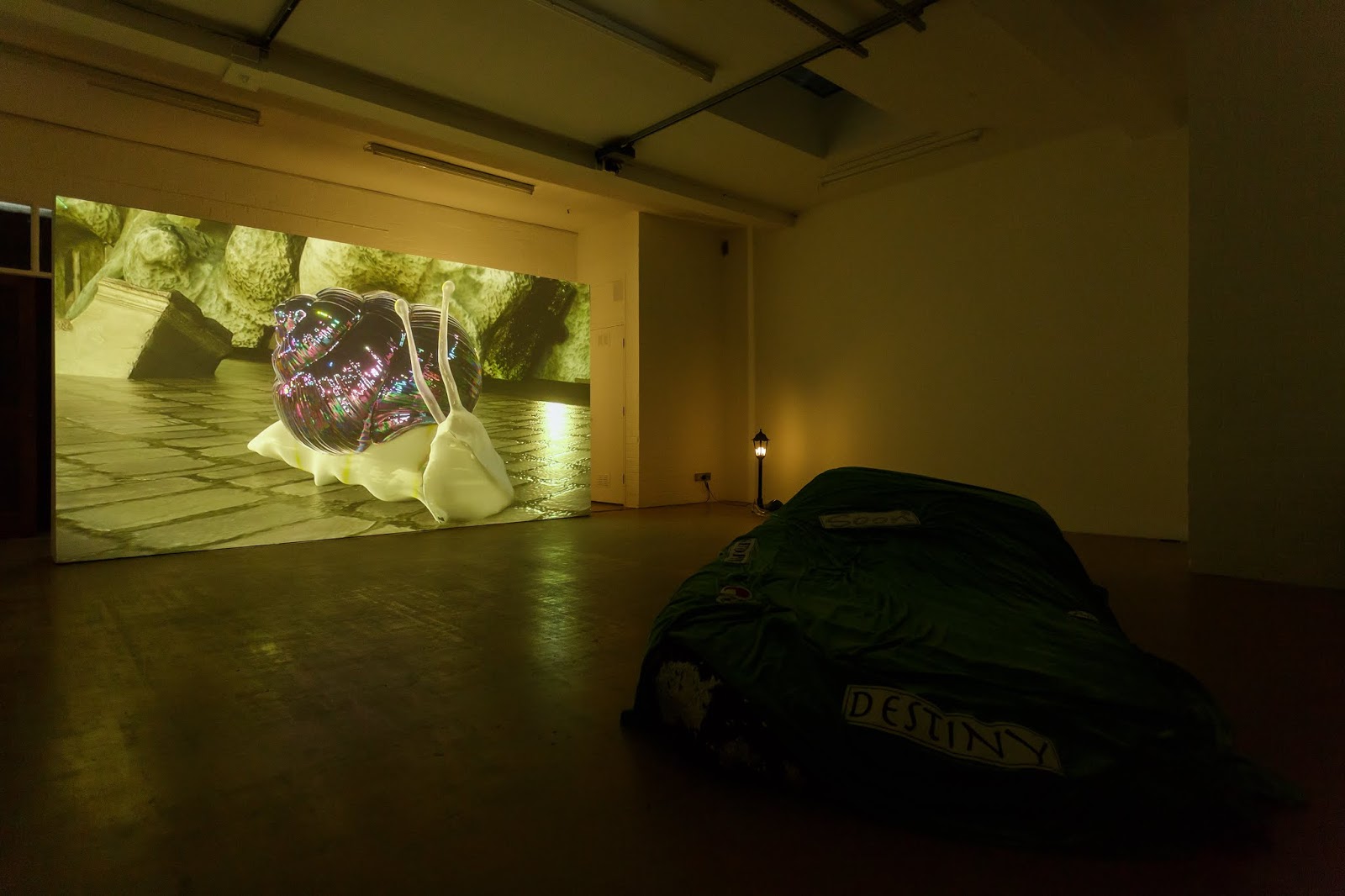 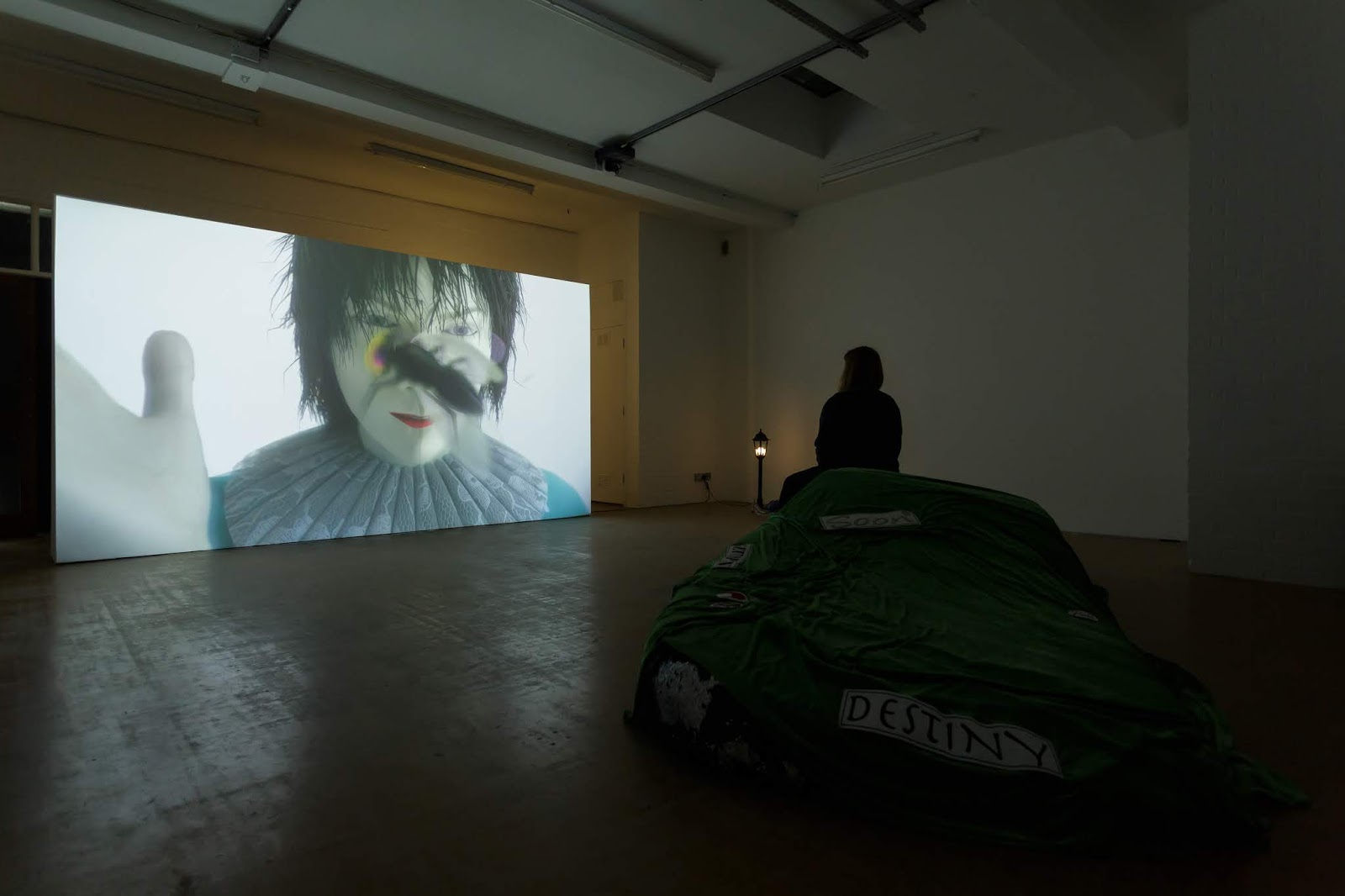 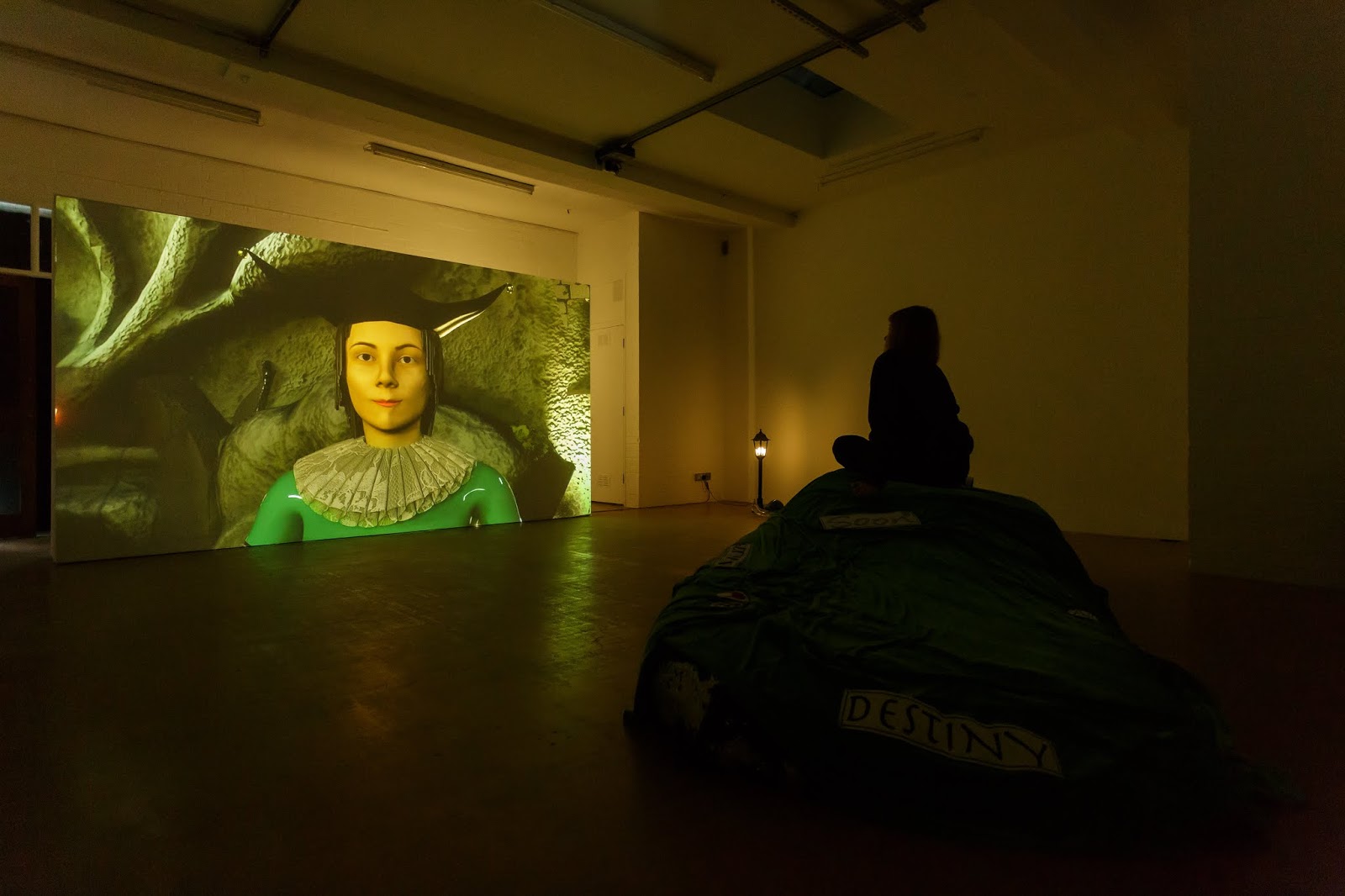 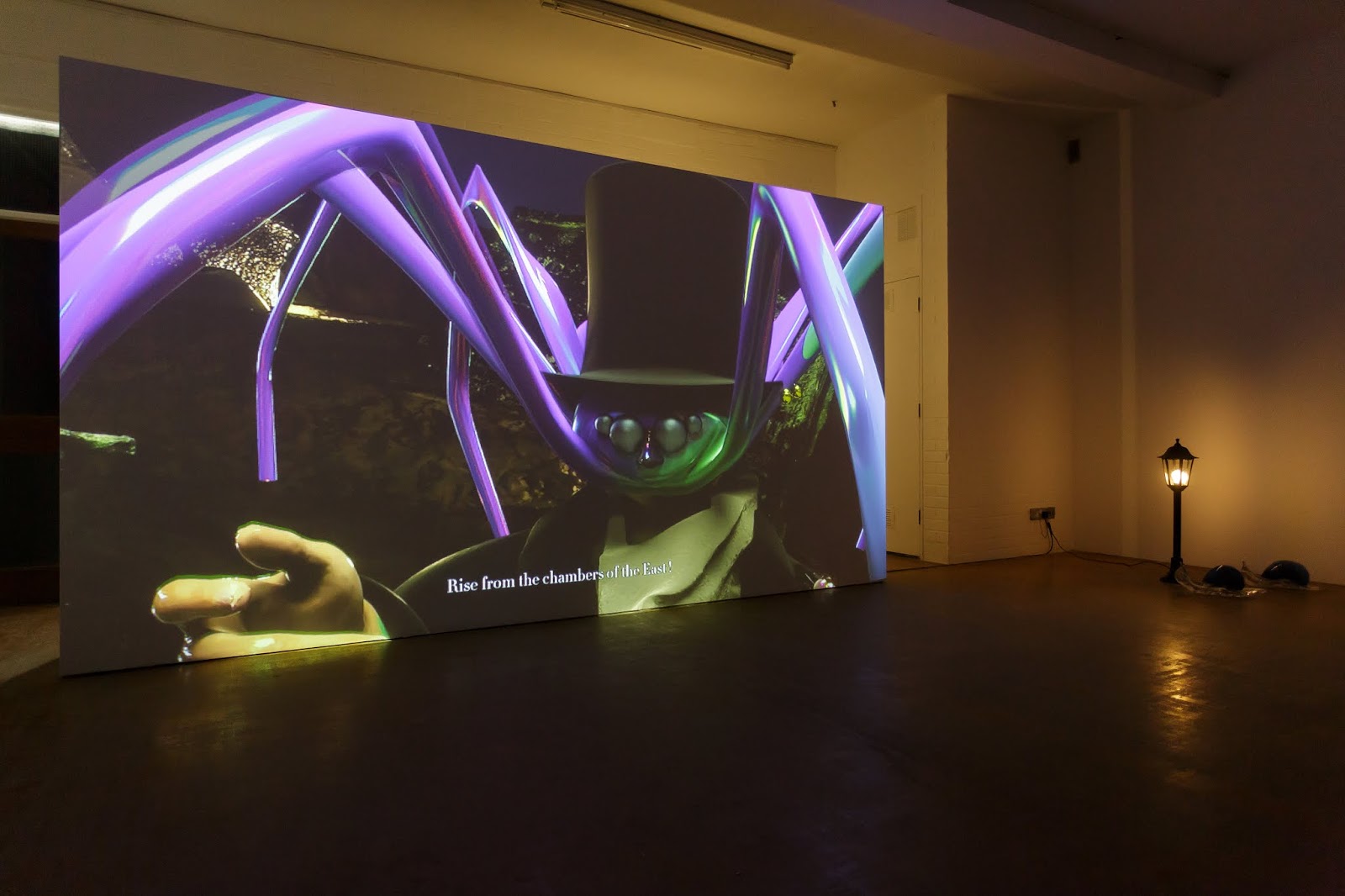 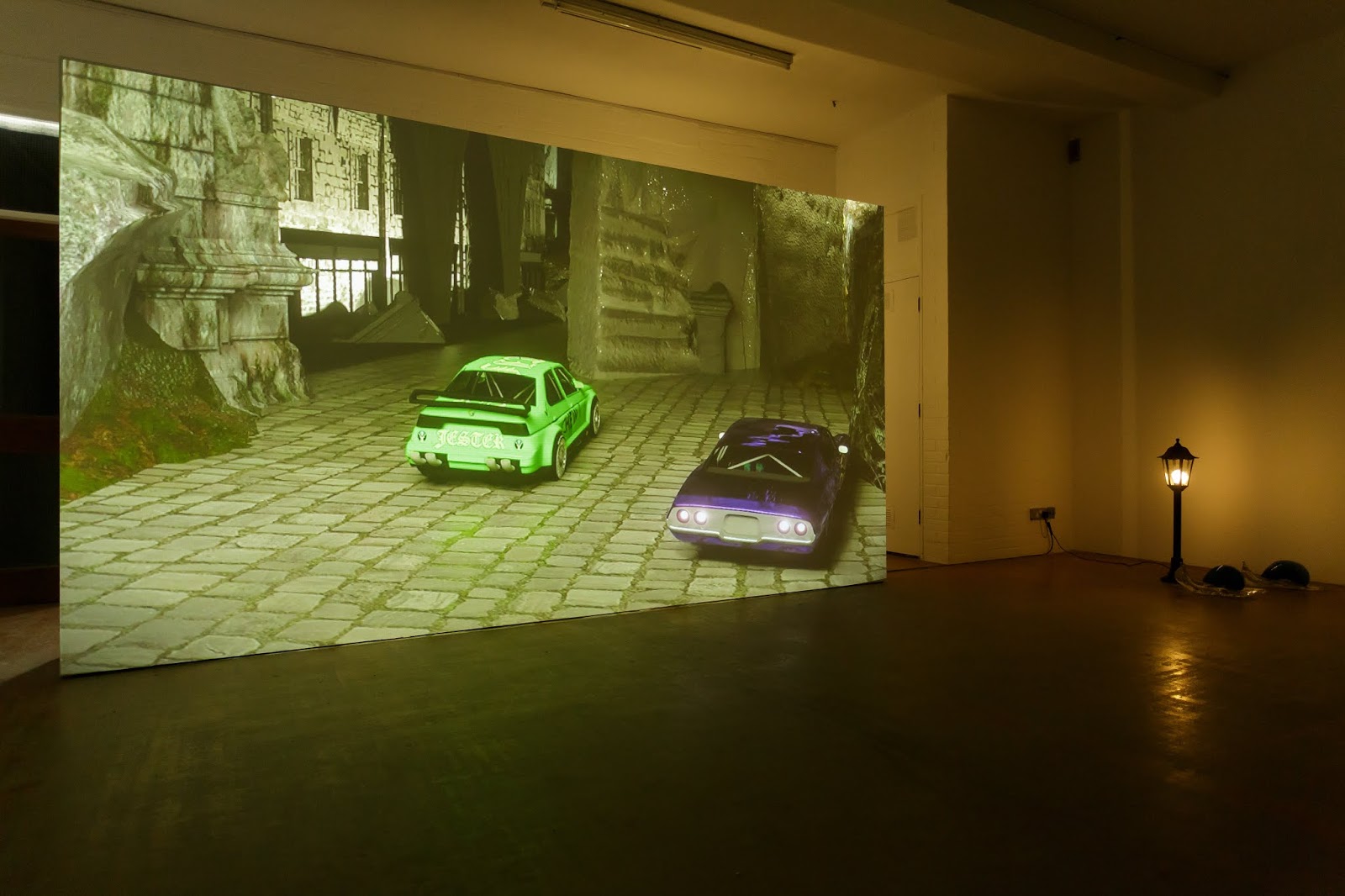 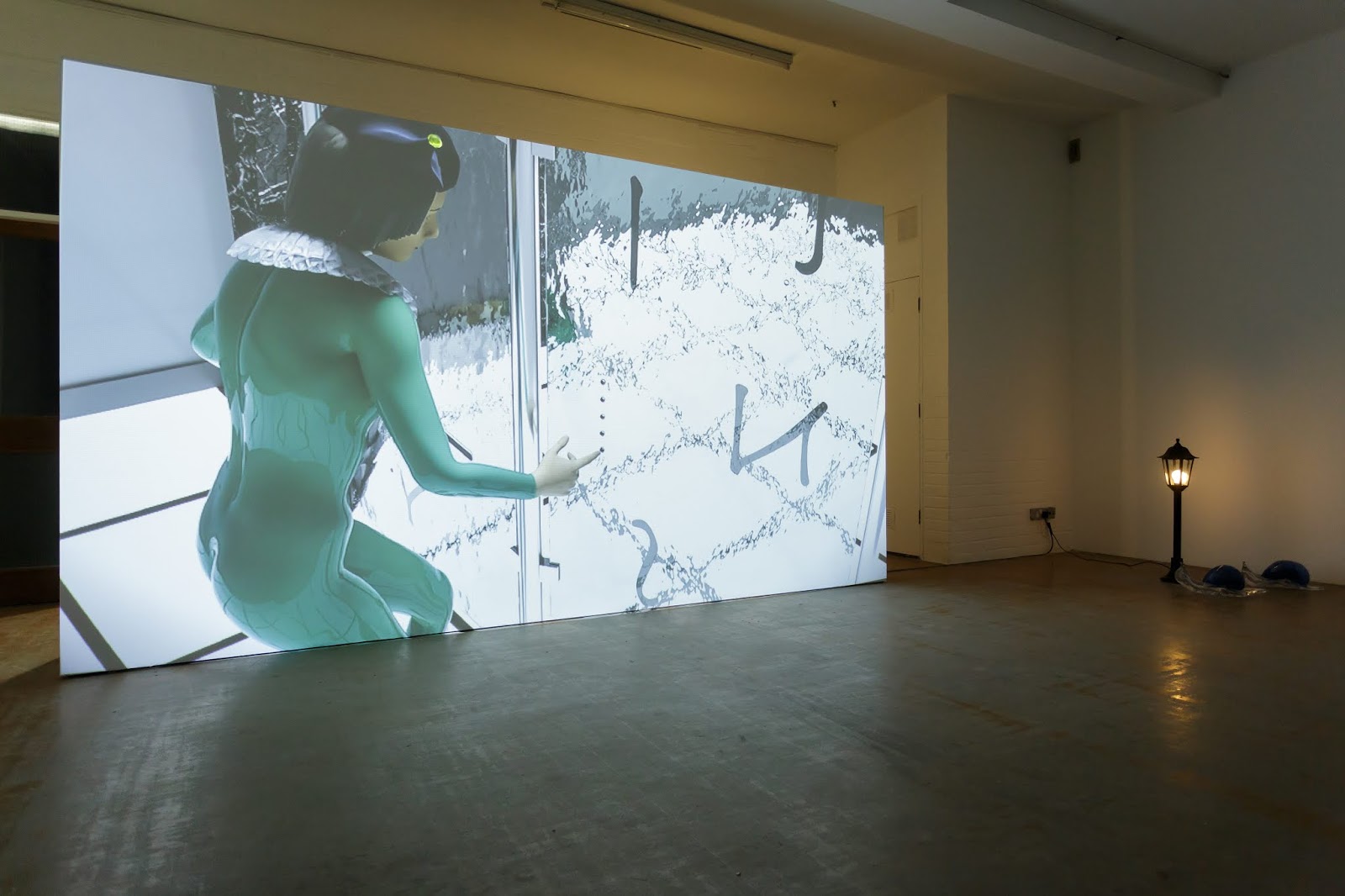 The Jester & Death is the first solo exhibition by French artist Julie Béna in the UK, which forms a sequel to Béna’s recent exhibition Anna & the Jester in Window of Opportunity (2019) at Jeu de Paume, Paris. Béna’s practice constitutes an eclectic set of references, combining contemporary and ancient literature, high and low art, joking, and seriousness, parallel times and spaces. Over the past years, Béna has developed a range of personal cosmologies in which she stages seemingly banal characters and objects that have enigmatic conversations and interactions with each other. From Pantopon Rose, a character taken from William S. Burroughs’ Naked Lunch, to Miss None and Mister Peanut, a disembodied floating wig and the iconic monocled anthropomorphic peanut, Béna lends her characters a singular agency and voice—they are defined by what they are not.