with Yoan Mudry and Oliviero Fiorenzi 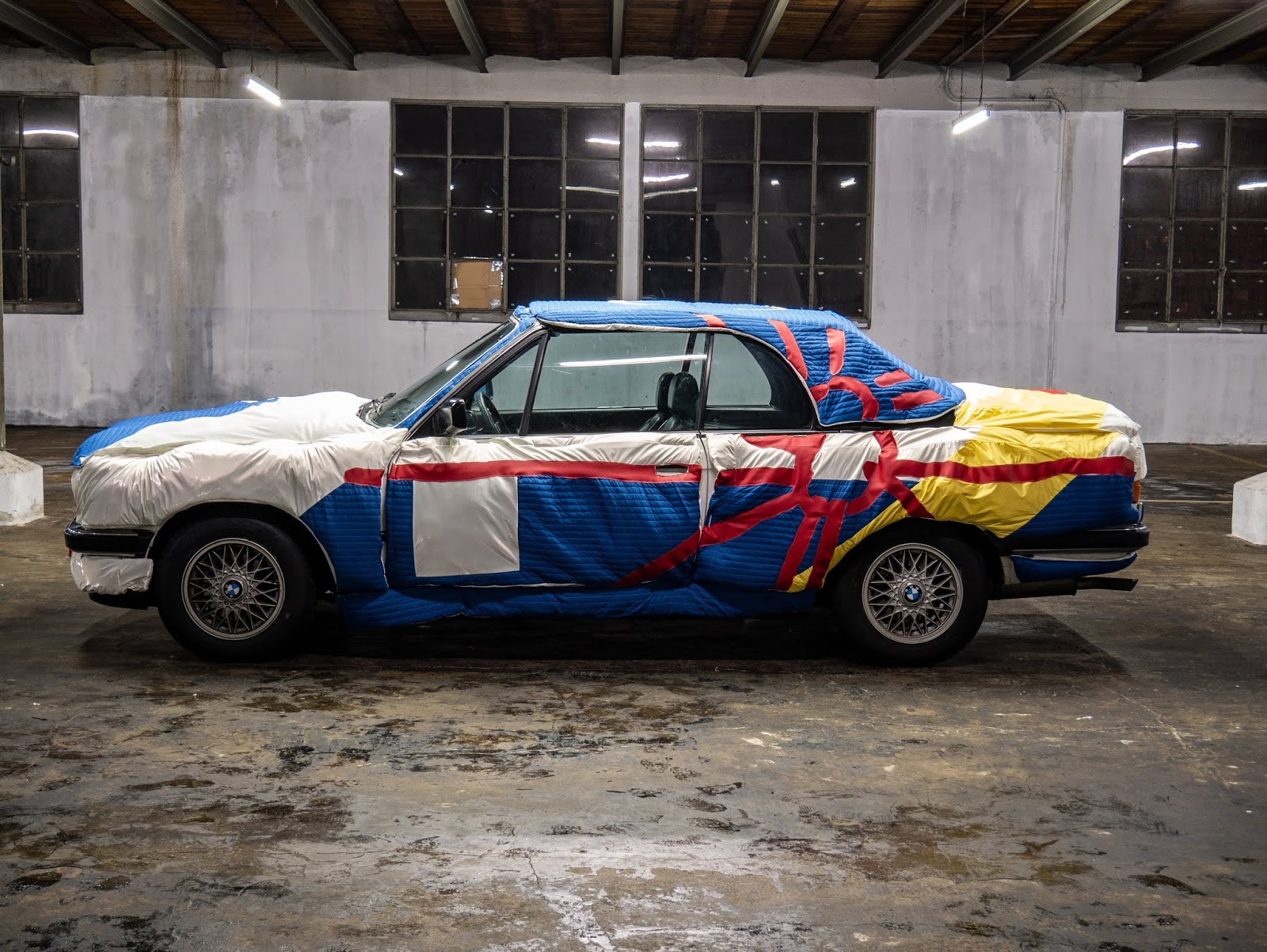 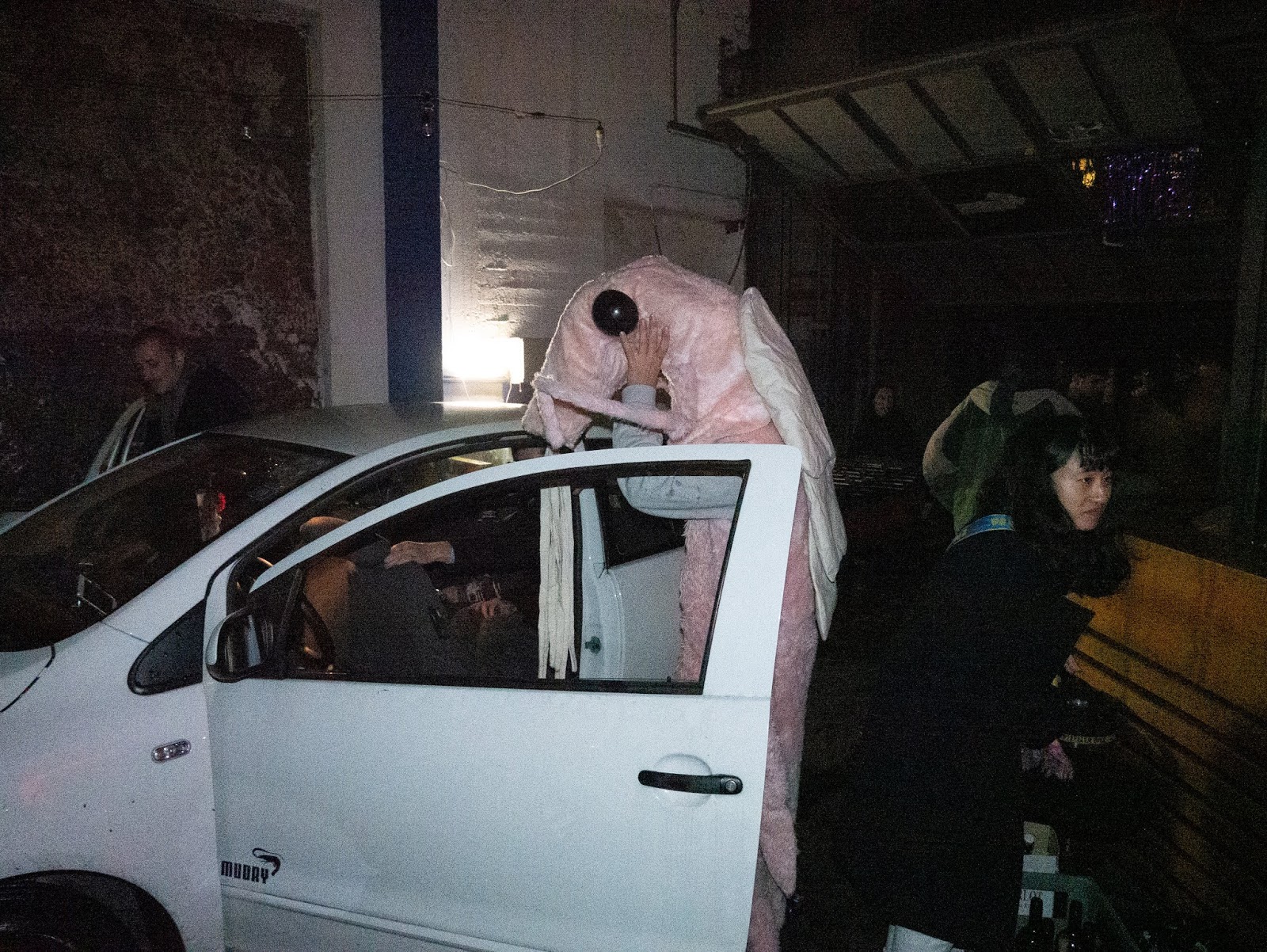 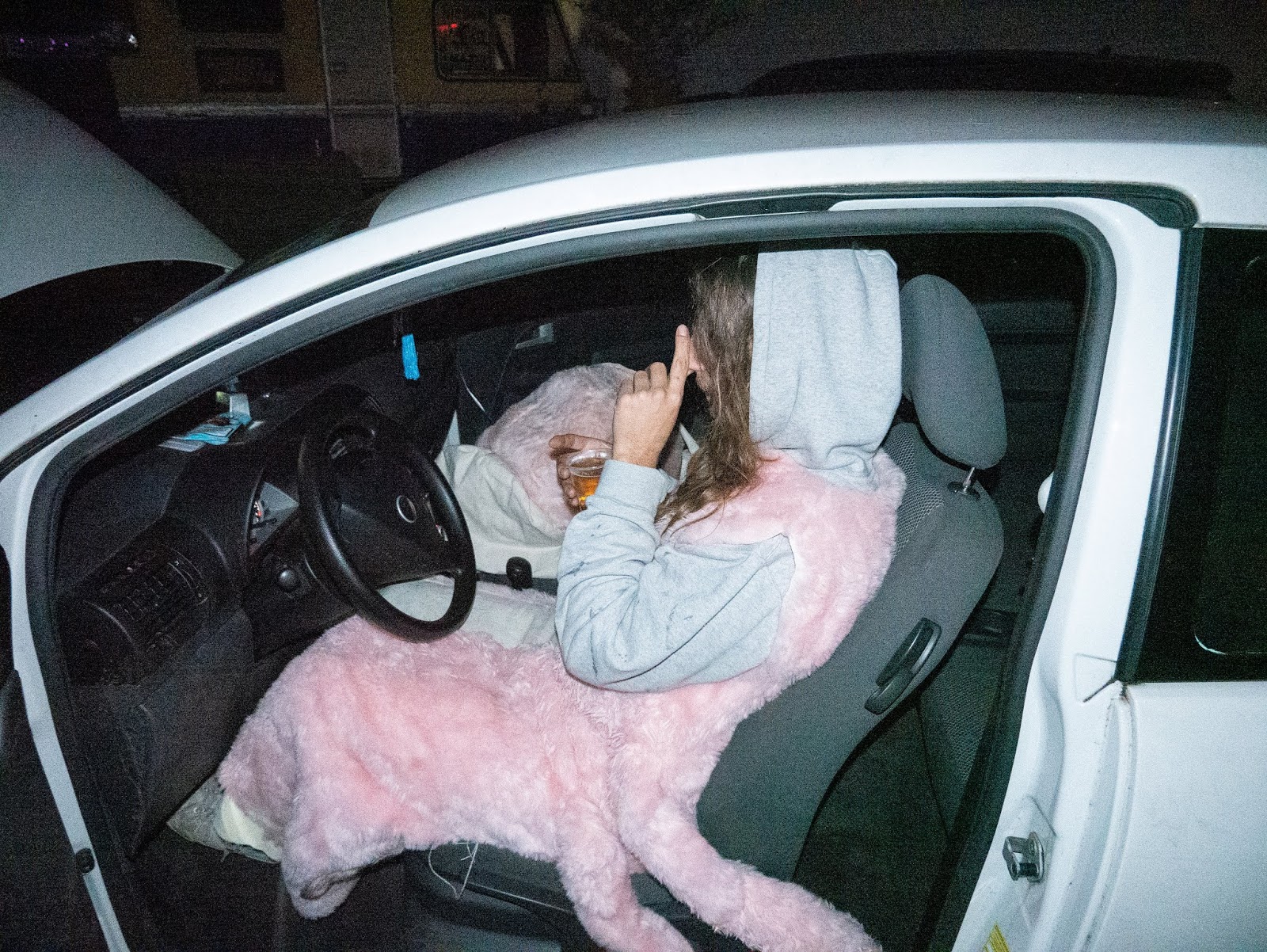 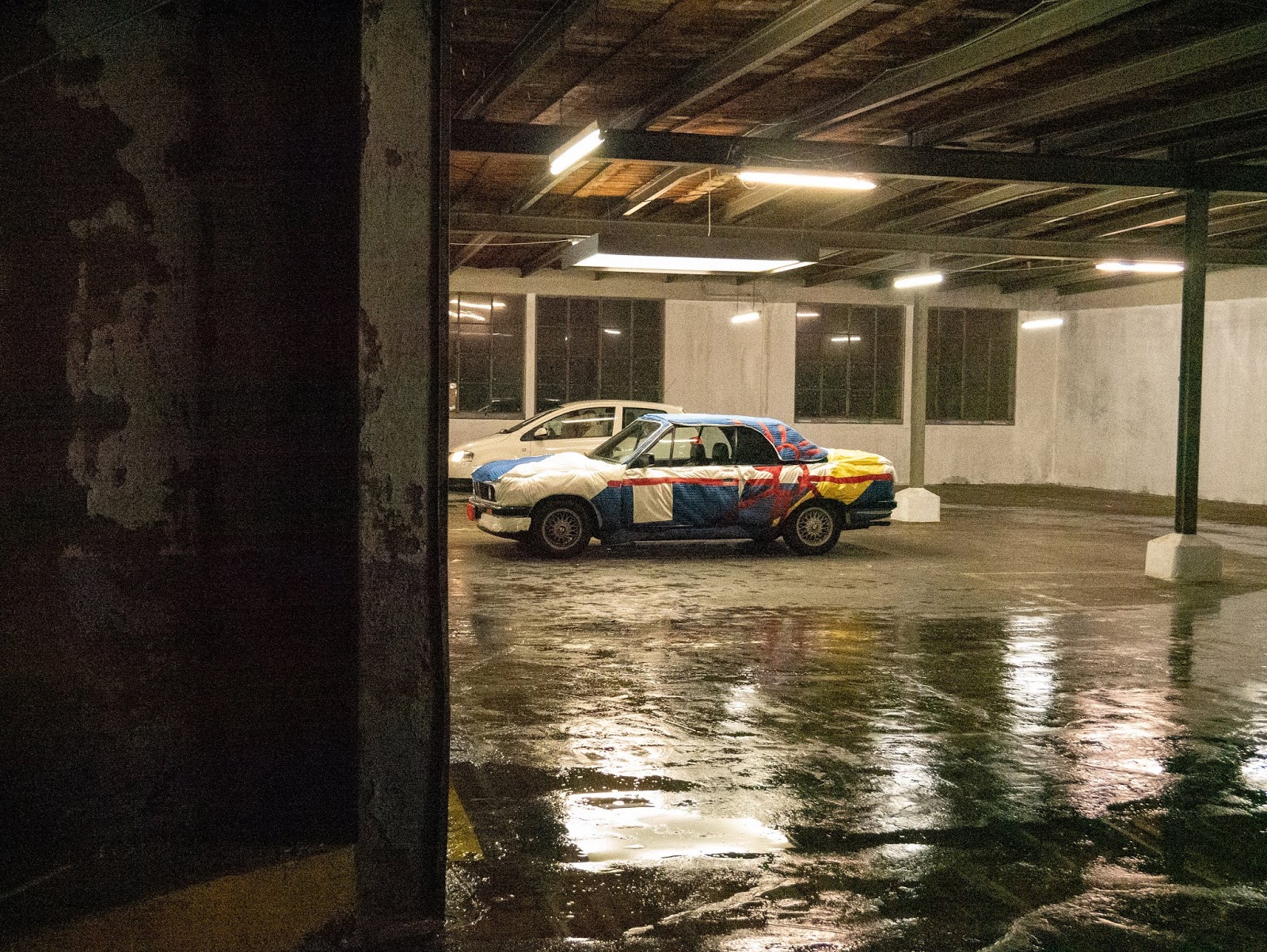 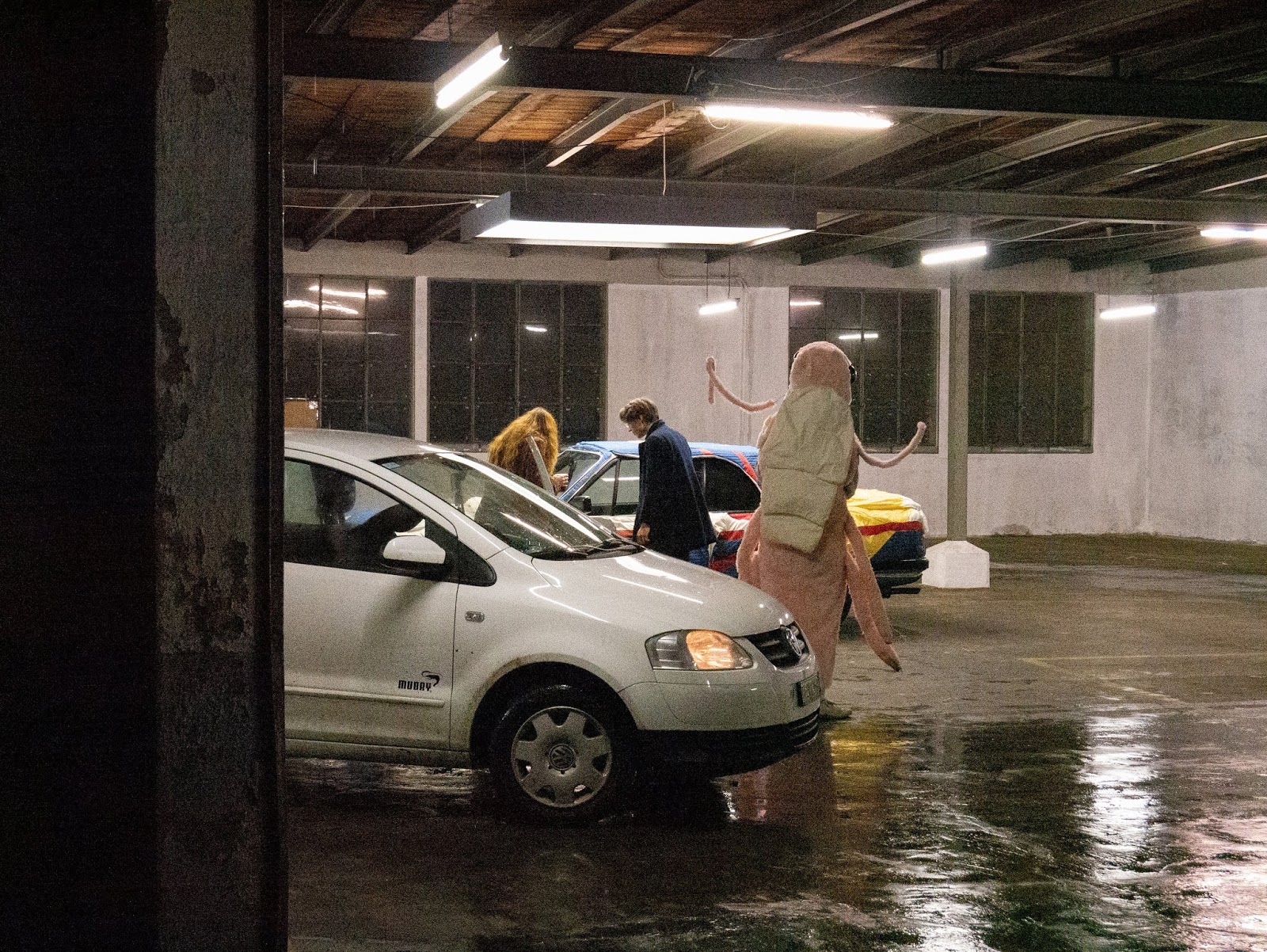 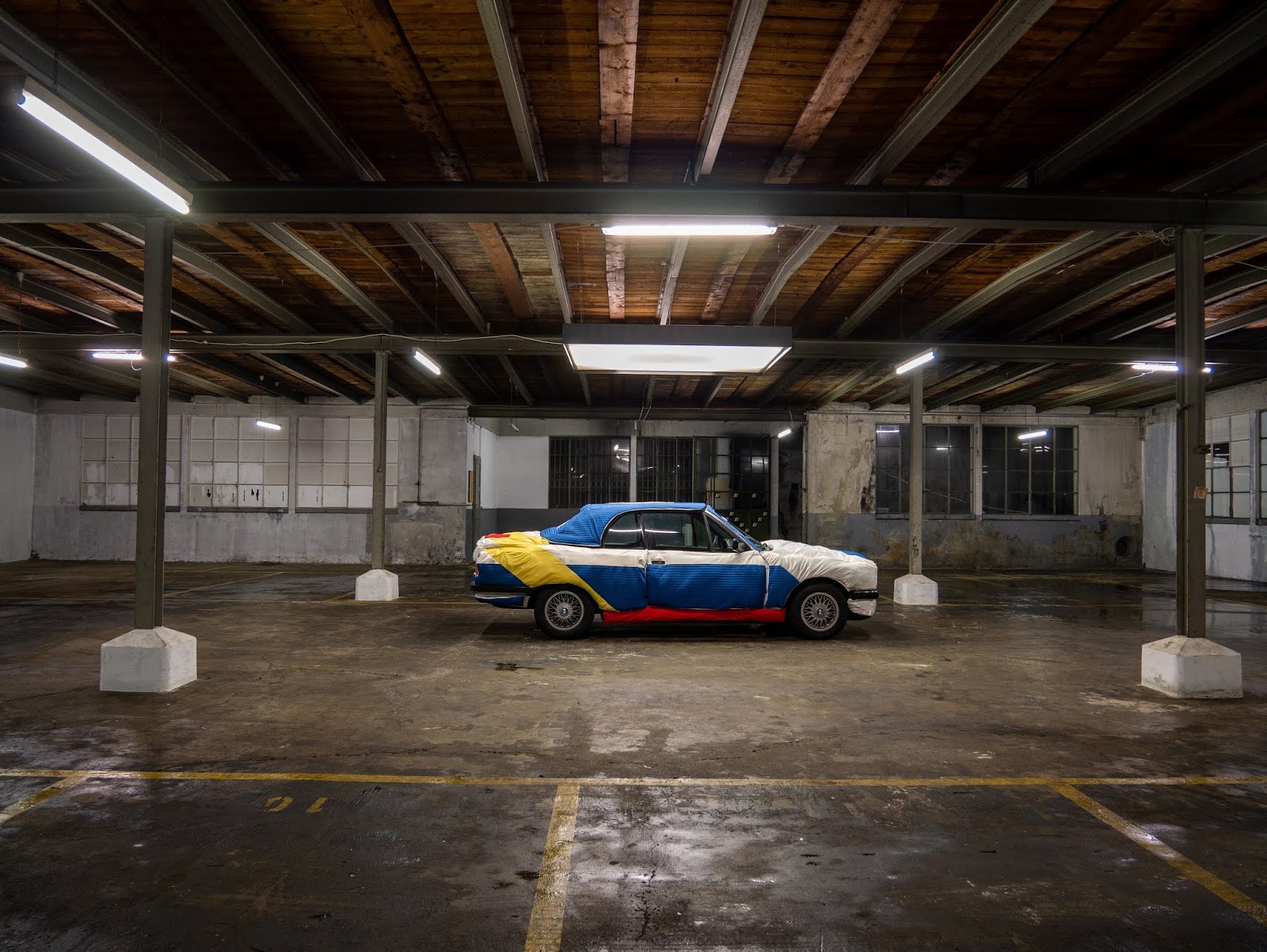 CRASH TEST is the last exhibition presented by Sonnenstube during his stay at Morel, realized by Oliviero Fiorenzi and Yoan Mudry and represents the realization of a work that is related to its host, a site specific intervention. Like Falstaff, CRASH TEST alienates its visitors, who, despite being fond of our program, are reached for the first time by unexpected sounds, unfamiliar noises, creaks and whistles never heard before in this space. The Morel building, a former garage abandoned since the 1980s, hosts the performance of the two artists. The building dresses up with some of its own authentic sounds: those of the engines. Breaking the stereotype of the exhibition, down by the big window and/or up on the 4th floor, the two artists invite the viewer to participate in a performance that involves the building in its entirety, feeding from its main characteristic: built to be experienced by machines. Its ramps too steep to be walked, its hangars too large to be heated and its parking spaces now vacant are revealed by an architectural safari. The involvement of several elements in the construction of the exhibition made it necessary to introduce and divide its path into several passages, for this reason it was decided to return the structure of this exhibition through an Opera’s libretto.
CRASH TEST is a Goofy car-drama in three-acts, a work conceived in three acts that is realized along a path -each of which sees the participation of different characters- objects and places. The Opera repeats itself constantly creating a show that will end when the extras are tired of going through the tour.
Ready for a ride?
Tags Daily Lazy Exhibition., Lugano, SONNENSTUBE
Newer Post Older Post Home