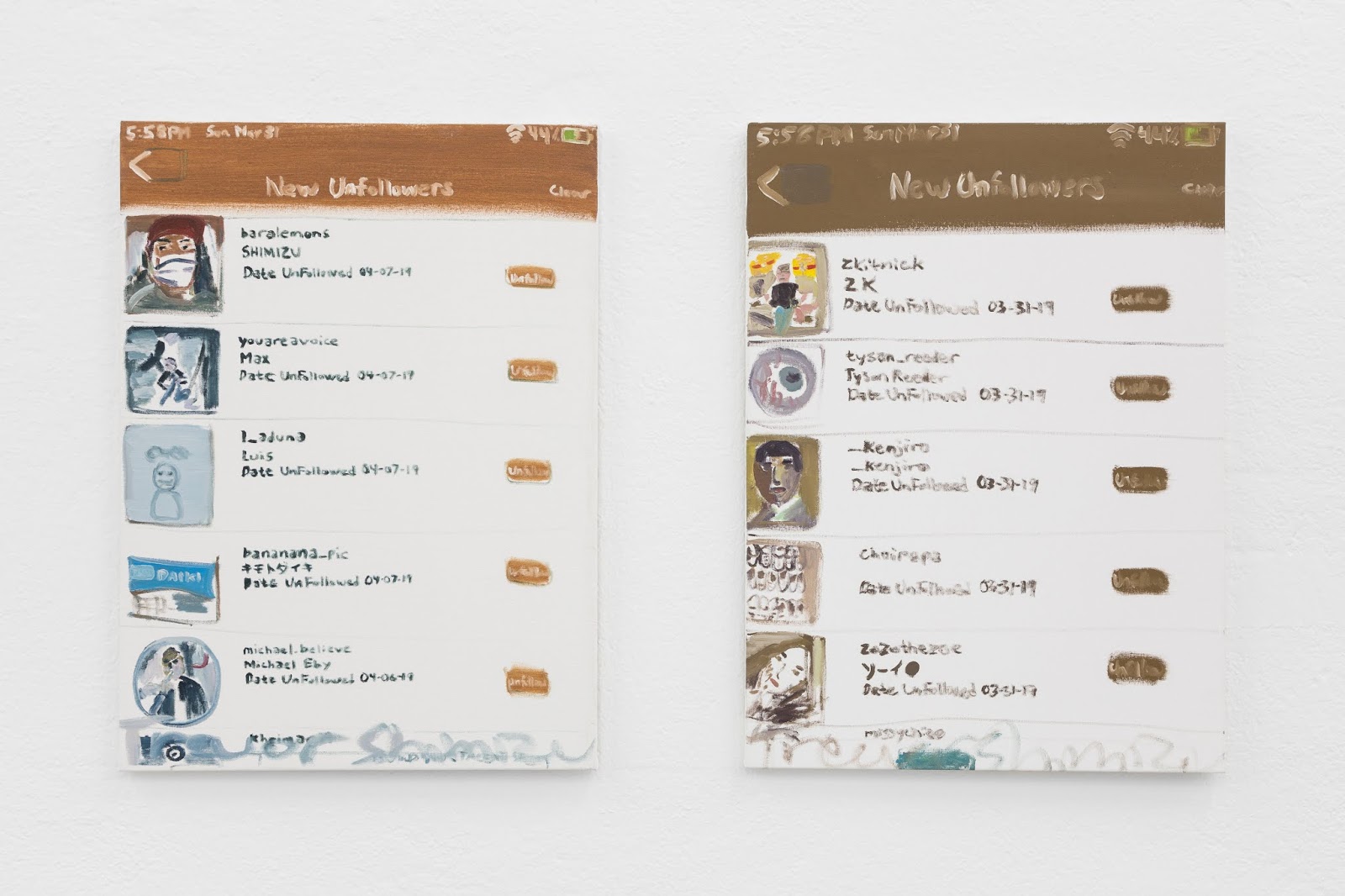 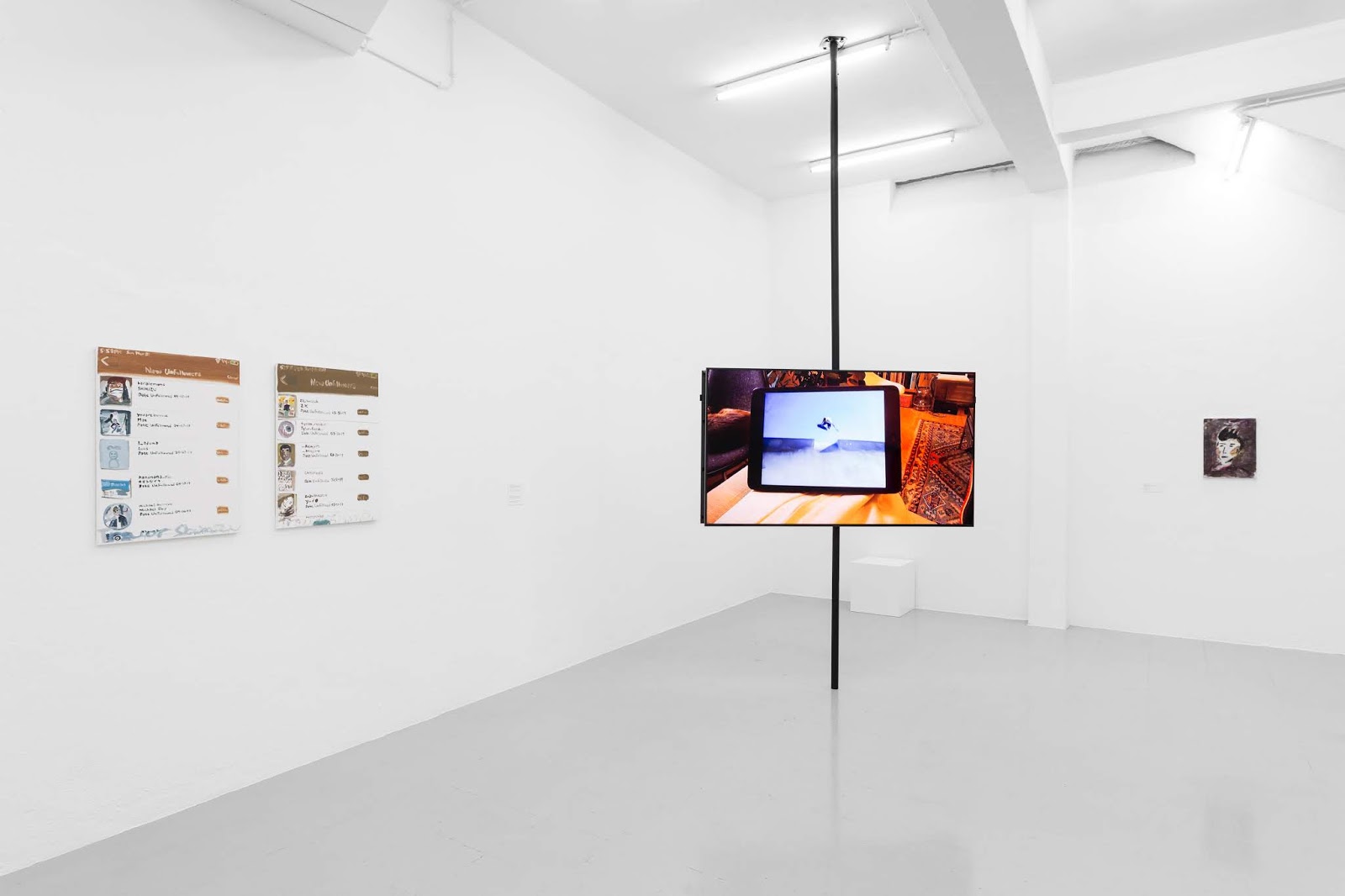 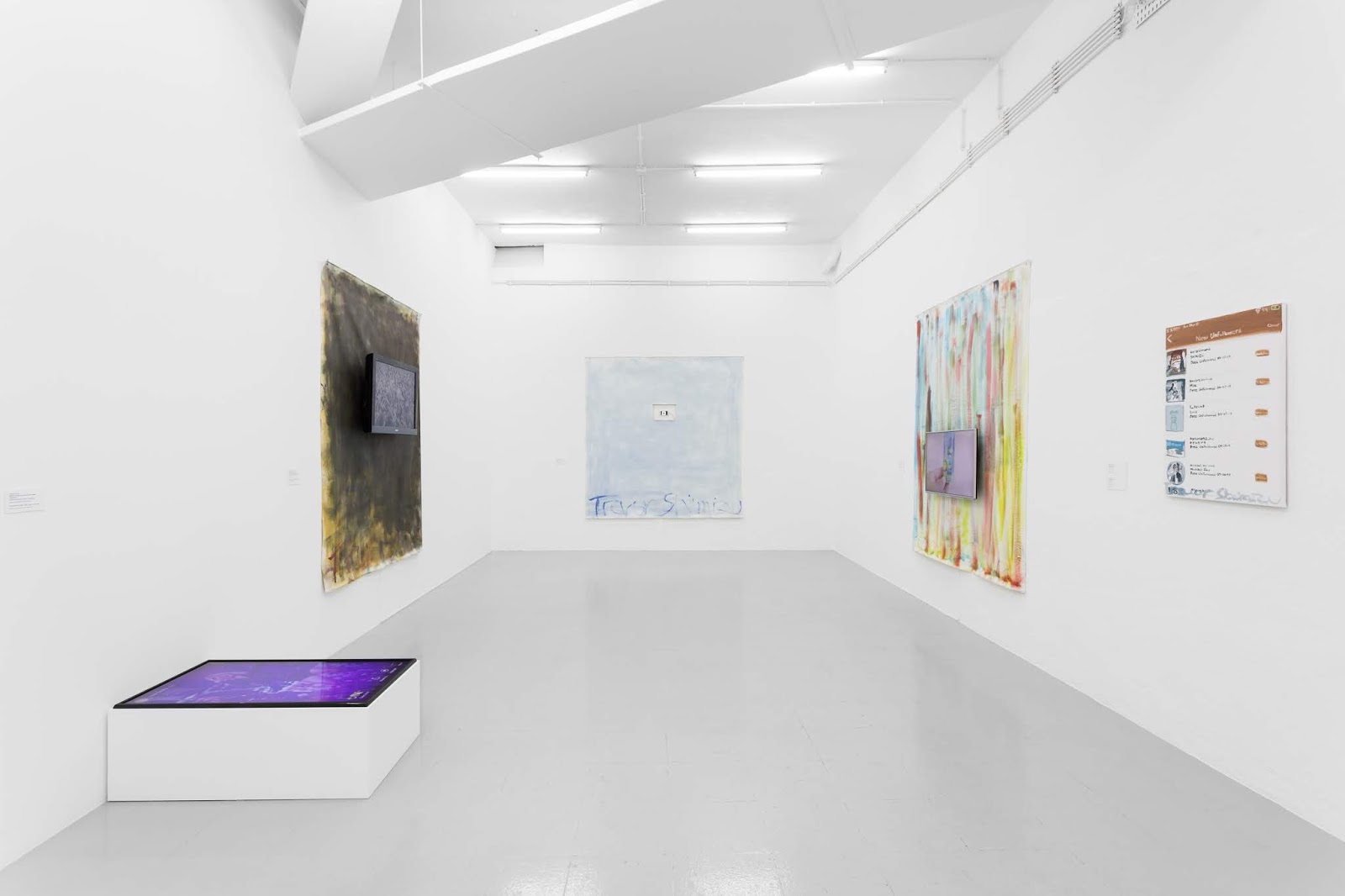 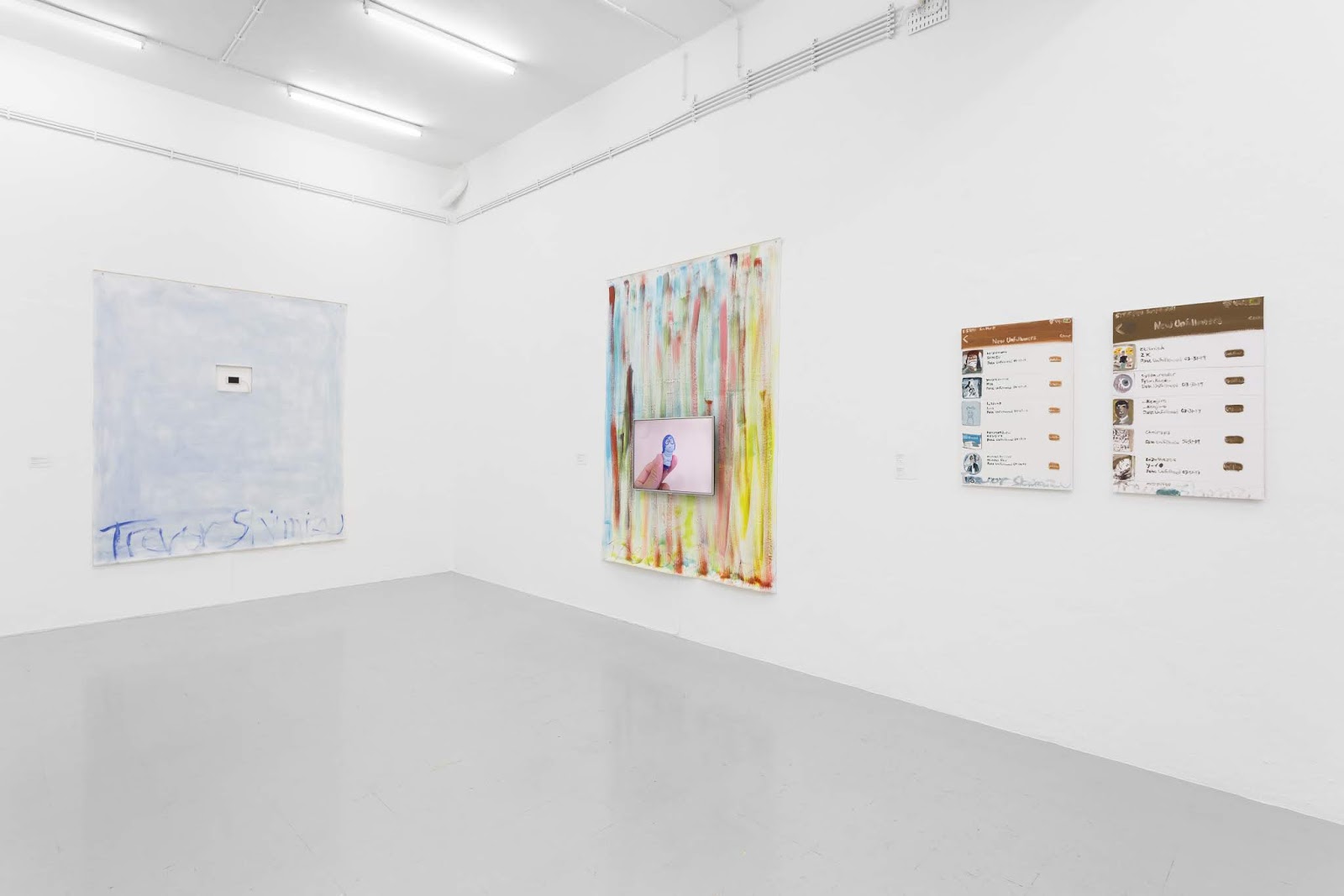 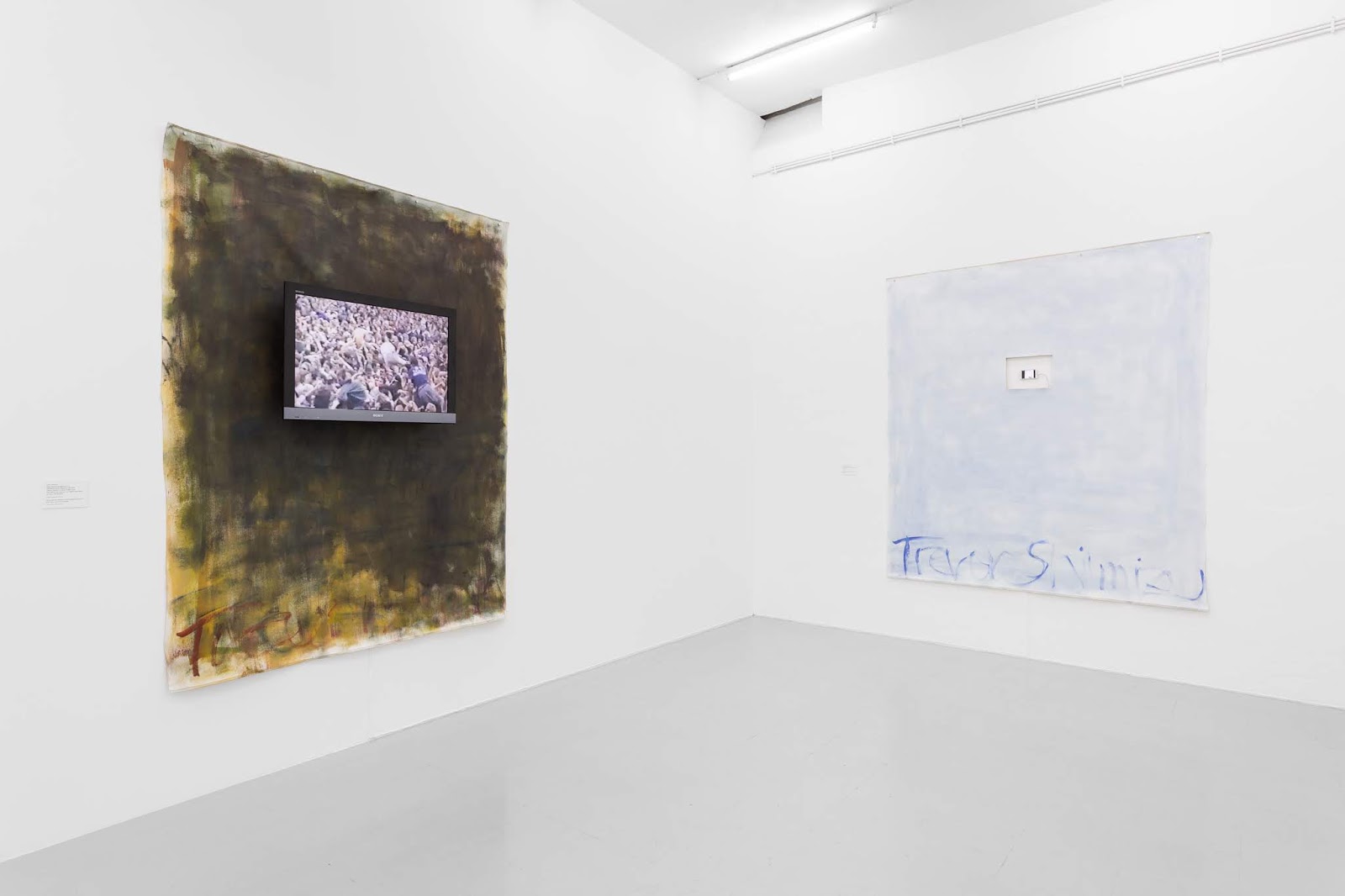 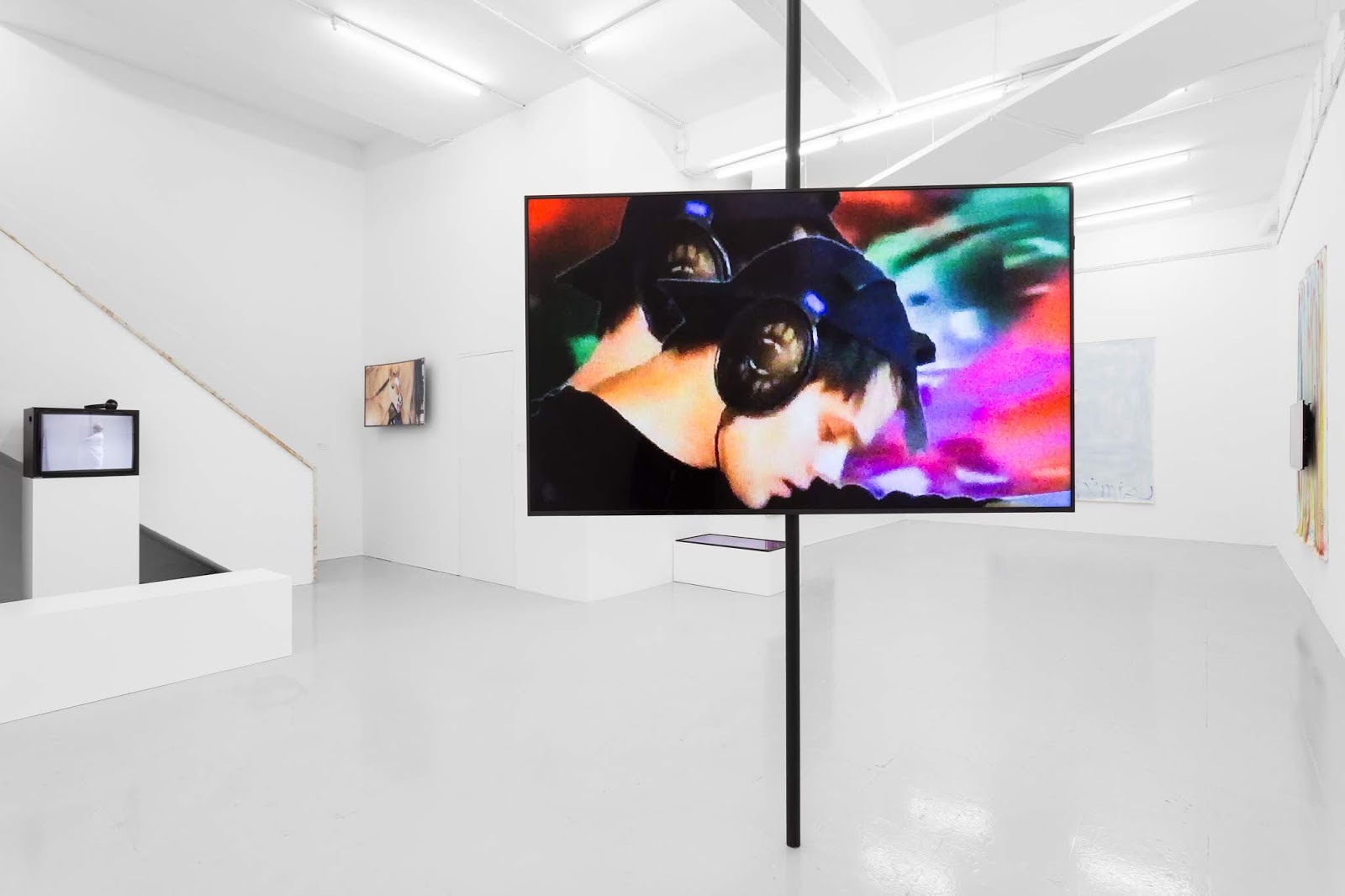 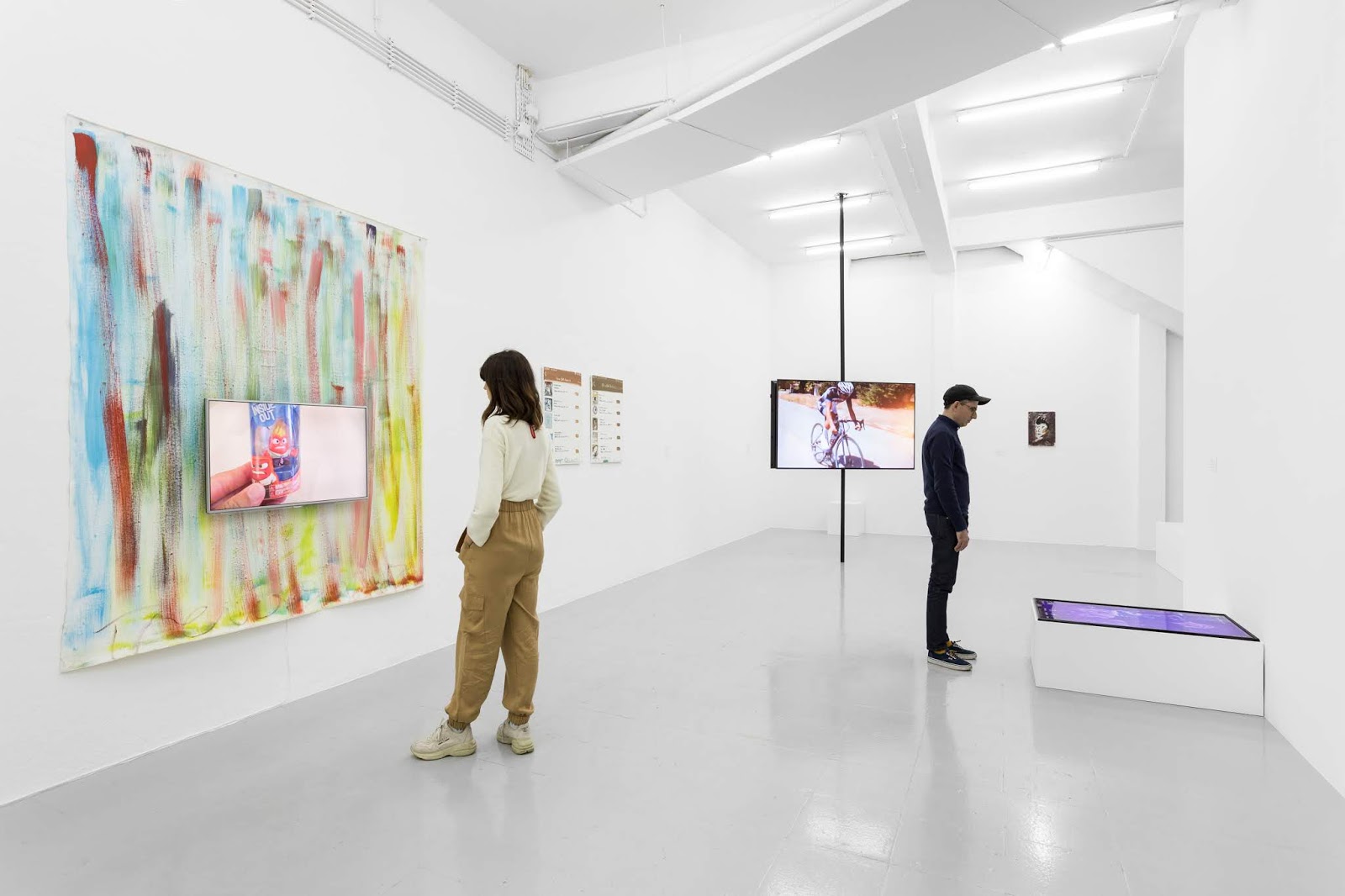 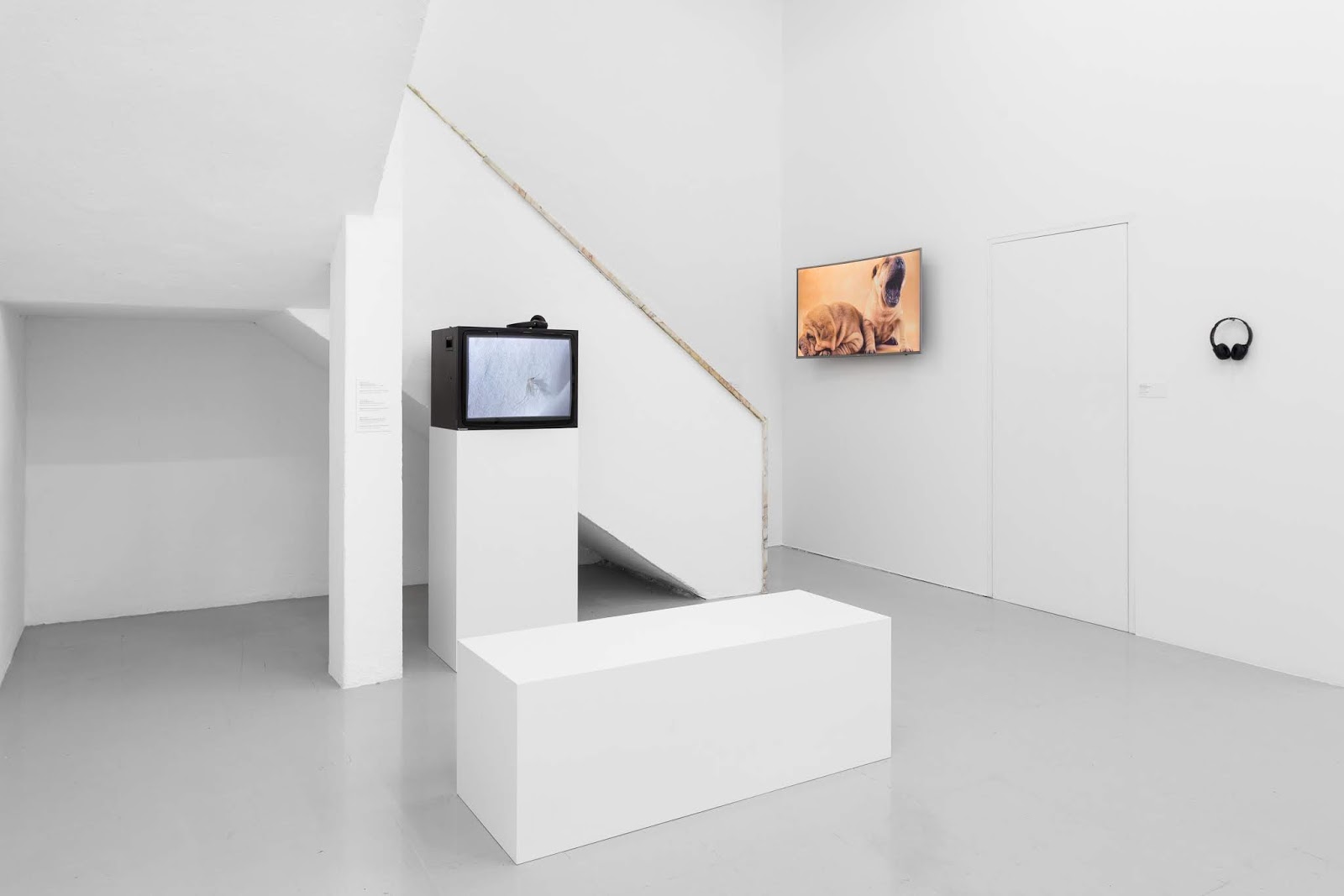 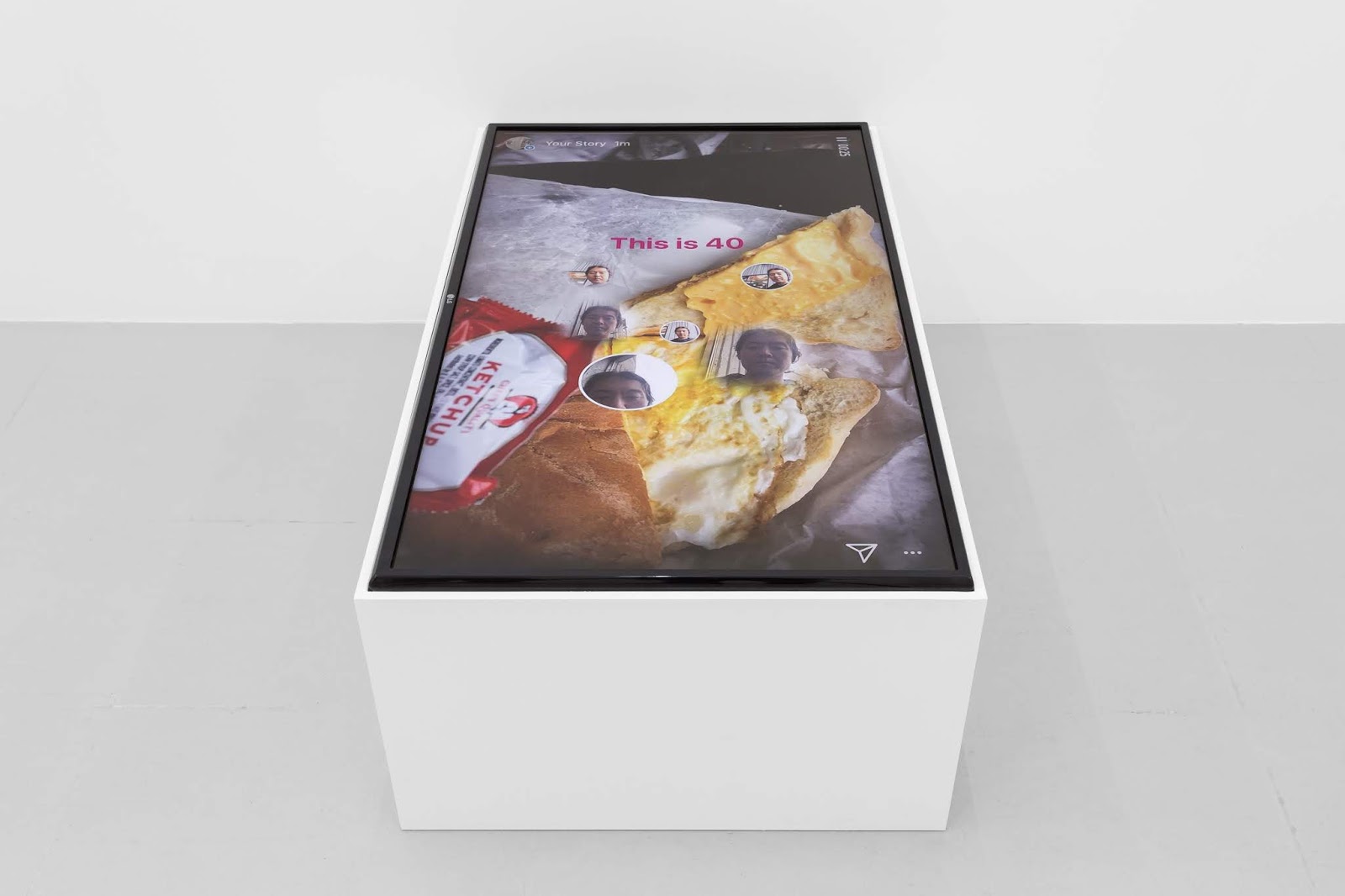 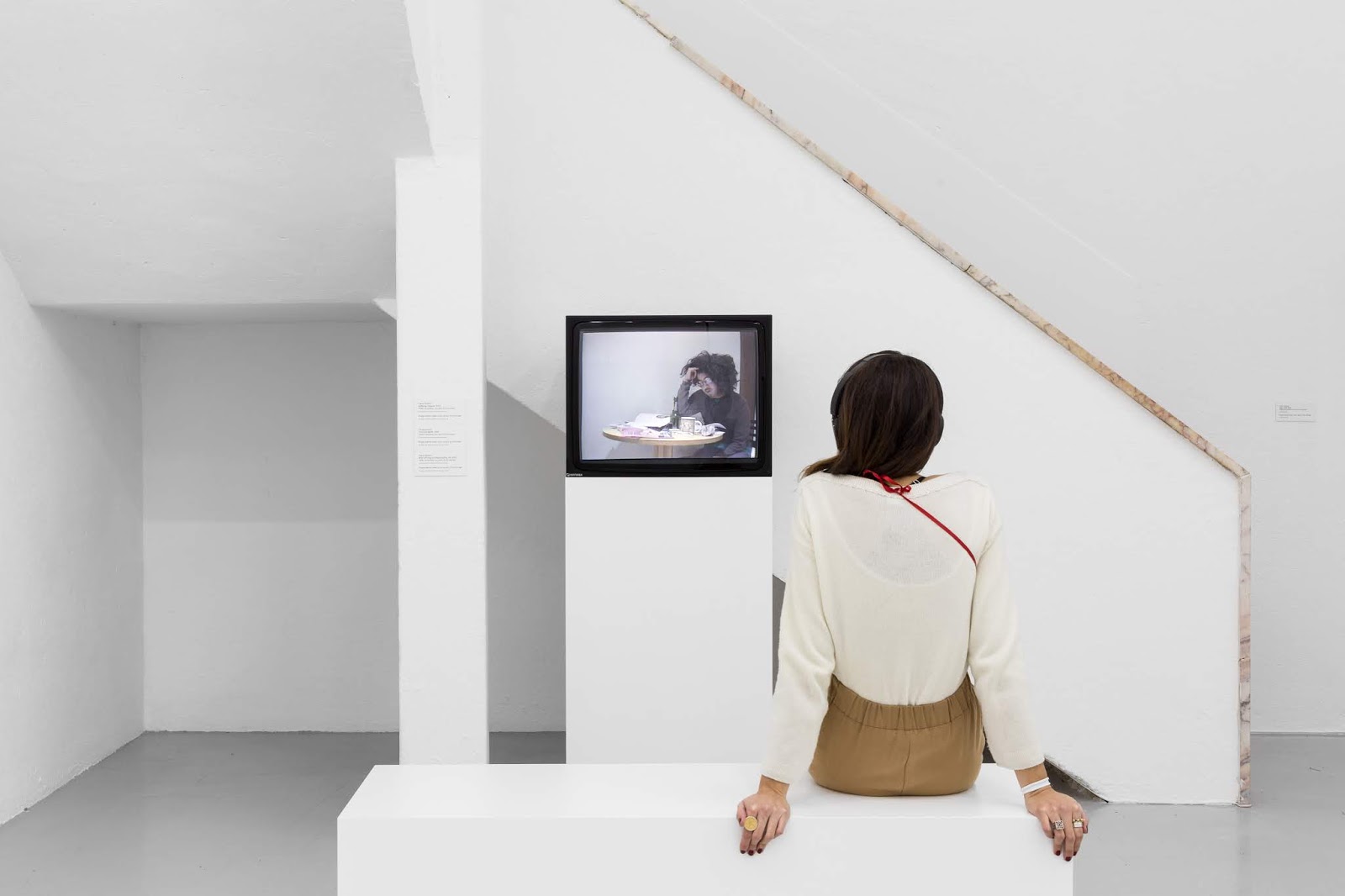 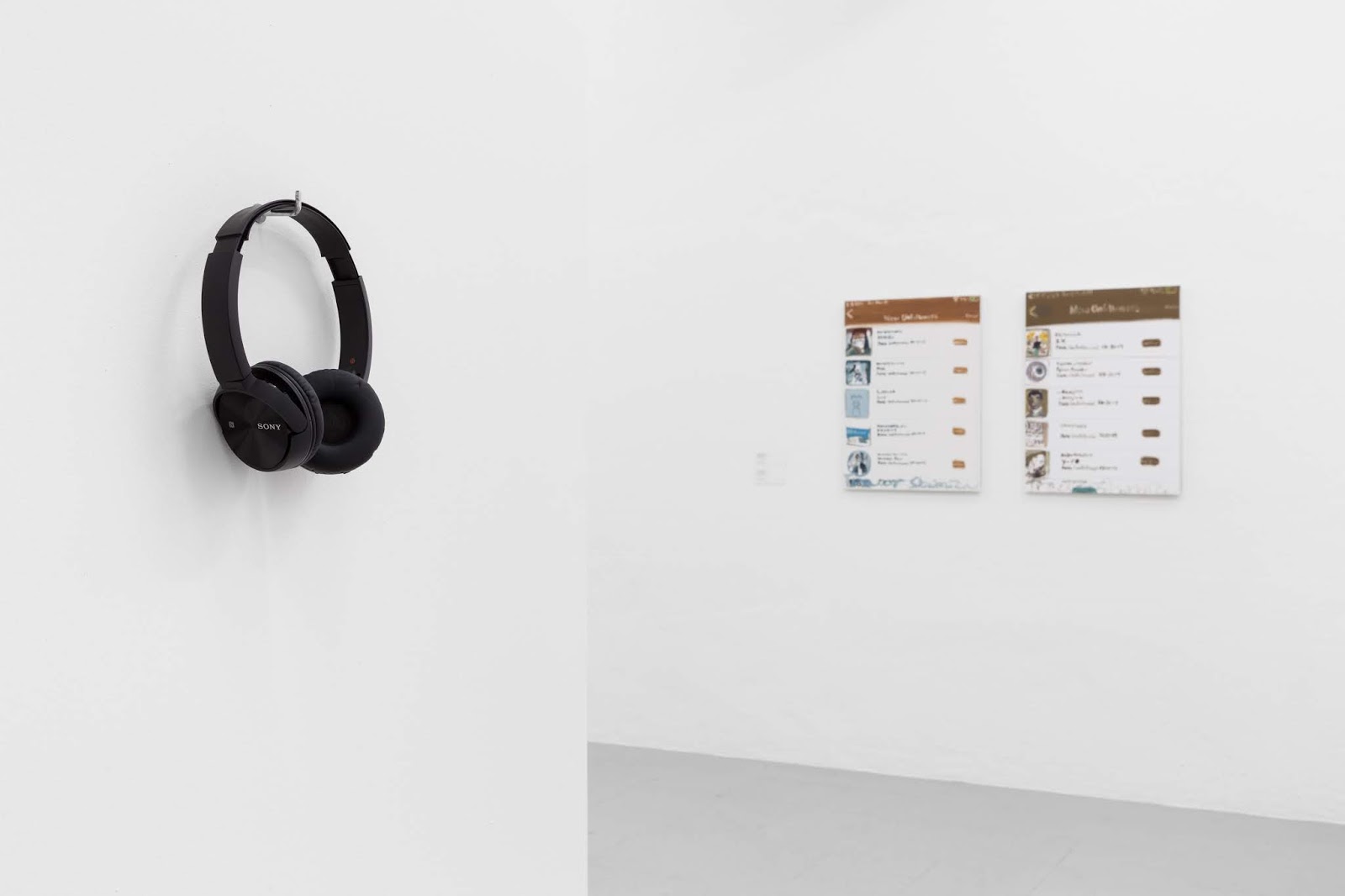 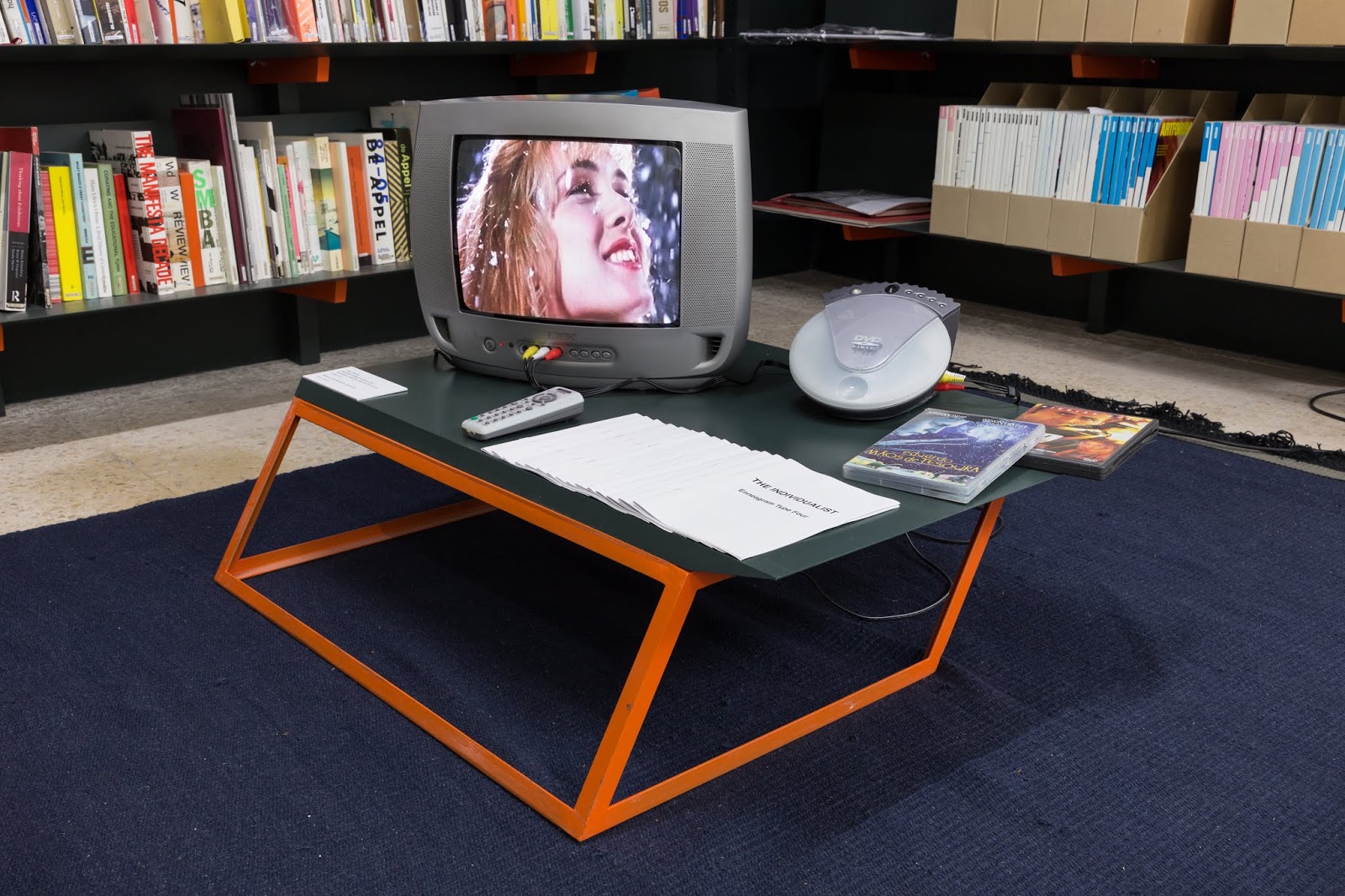 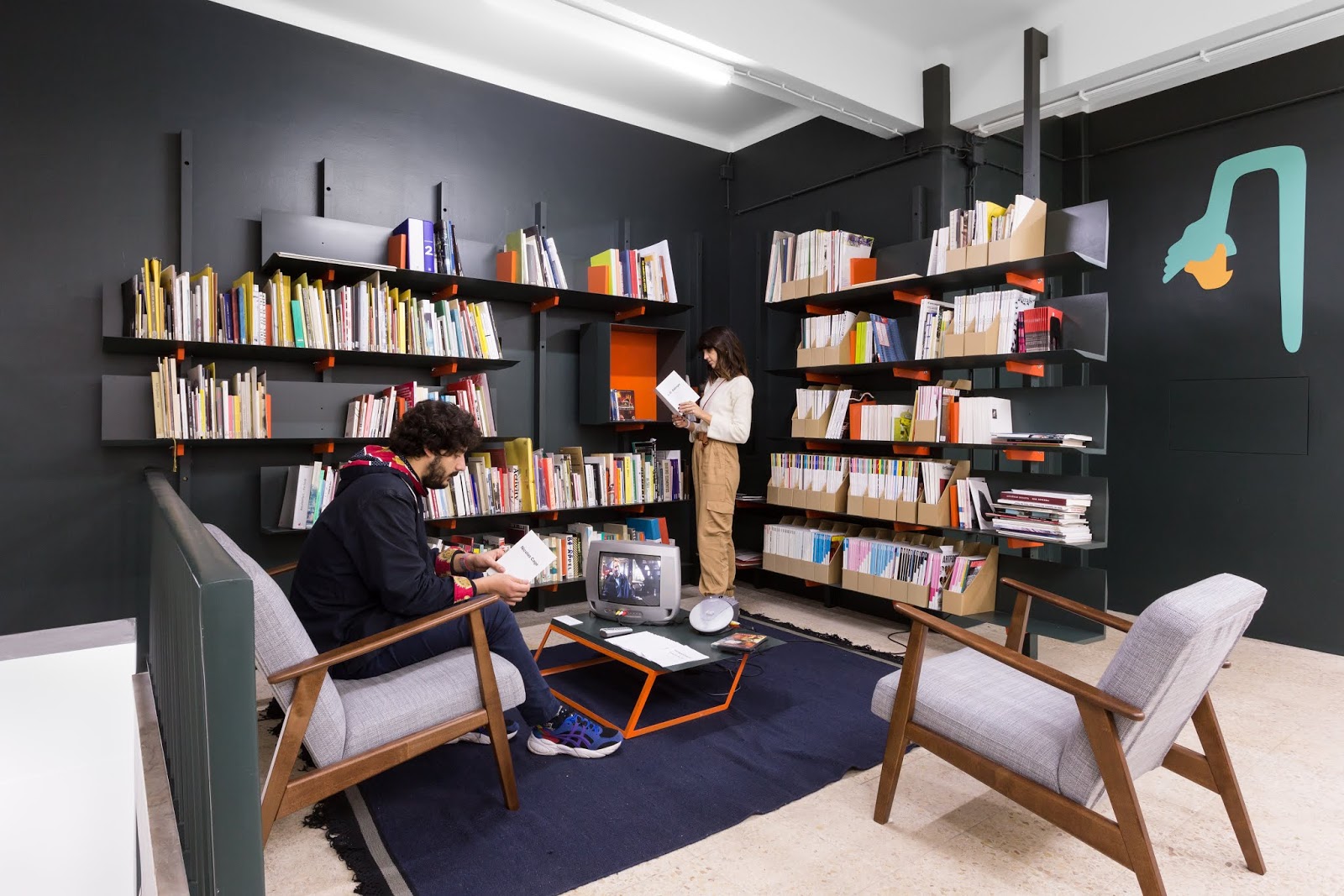 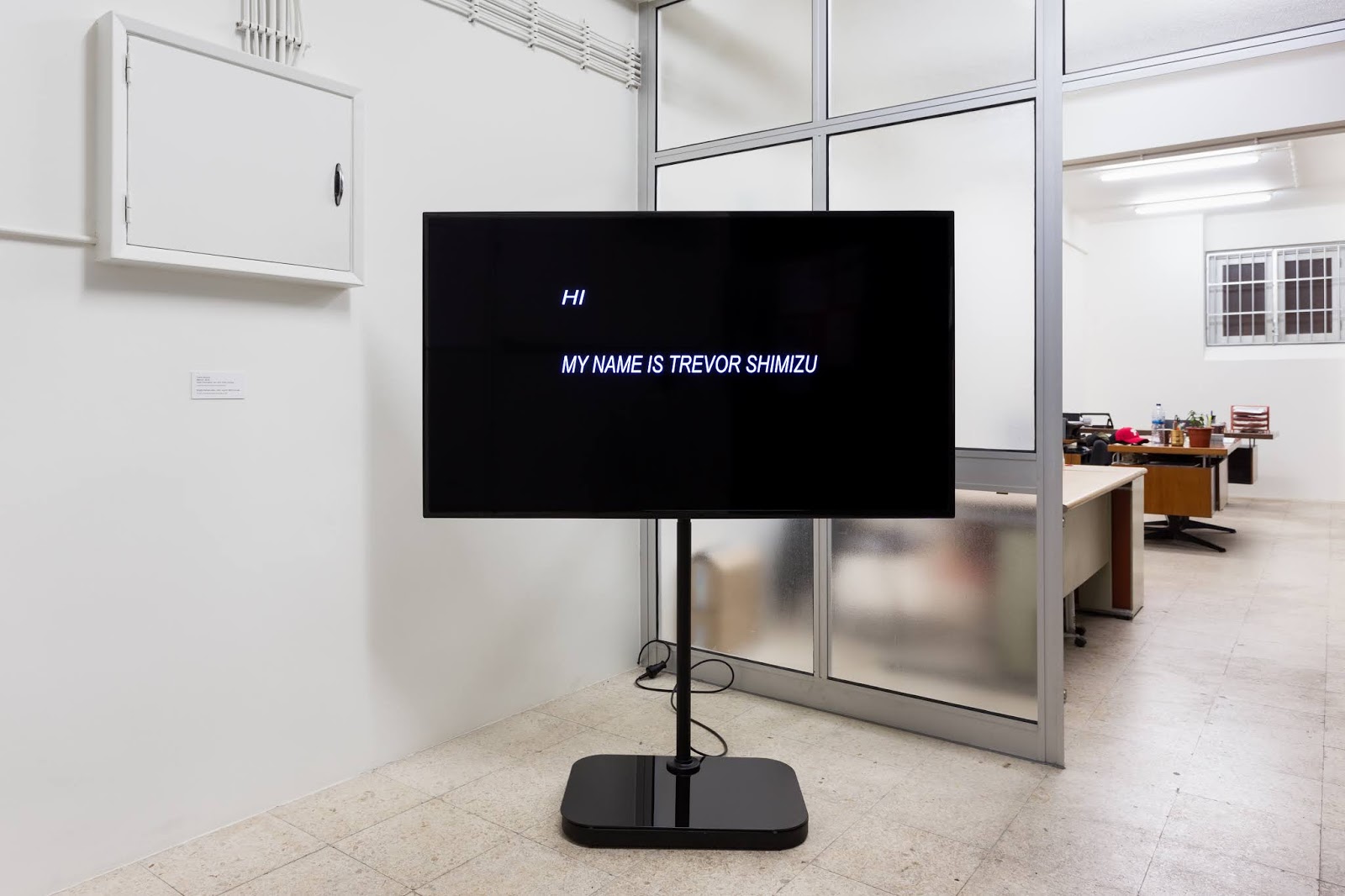 Trevor Shimizu: Performance Artist presents an overview of the artist’s videos, video paintings, and online interventions, offering a prescient and poignant commentary on affect and identity in our socially mediated moment. While Shimizu is recognized primarily for his paintings and drawings, the artist’s media works help to reframe his broader practice as an expanded form of performance. Often produced using lo-fi and off-the-shelf digital technologies, his time-based works resonate with strategies employed by an earlier generation of video artists with whom he found himself in direct dialogue through his former job as technical director at Electronic Arts Intermix (EAI) in New York. Just as those artists first produced work using Sony Portapaks and camcorders, Shimizu uses the technological tools at hand both to record actions for the camera and to employ the visual language of mass media for other means.

For Shimizu, video in its expanded sense has a provocative relationship to painting. From mid-twentieth century films about Pablo Picasso and Jackson Pollock, where the process of the “heroic genius” male artist is documented by the marks made directly on what appears to be the lens of the camera, to the touch screens of our contemporary moment, the intersection of painting and the moving image has increasingly conflated the stroke of a paintbrush with the swipe of a hand on a screen. In his ongoing series of video paintings, Shimizu pairs his existing videos with large unstretched canvases with holes that have been cut out to fit a device. These painterly frames for video are usually produced in one of two distinct genres: monochromes or gestural abstractions. While his videos and paintings are different in delivery, Shimizu sees both modes of working as coming “from the perspective of a character,” which in turn can be understood as a kind of performance of the role of the artist.1

Within these works, his deadpan delivery sometimes makes it difficult to discern Trevor Shimizu the individual from the artist as character. The dry humor that permeates much of his work thus acts as a kind of mask for his critical investigation into identity and the presentation of the self. Although there is no singular character depicted in Shimizu’s work, he often gravitates to the figure of the lone “beta male.” Contrary to the negative associations often conjured by angry internet subcultures such as incels, edgelords, and brogrammers, Shimizu offers a more vulnerable depiction of mediated masculine subjectivity. Instead, his self-conscious and often self-effacing portrayals—from the passive fan to the rejected romantic, as well as his idealized fantasies of other possible selves—speak to shared insecurities and a collective need to belong.