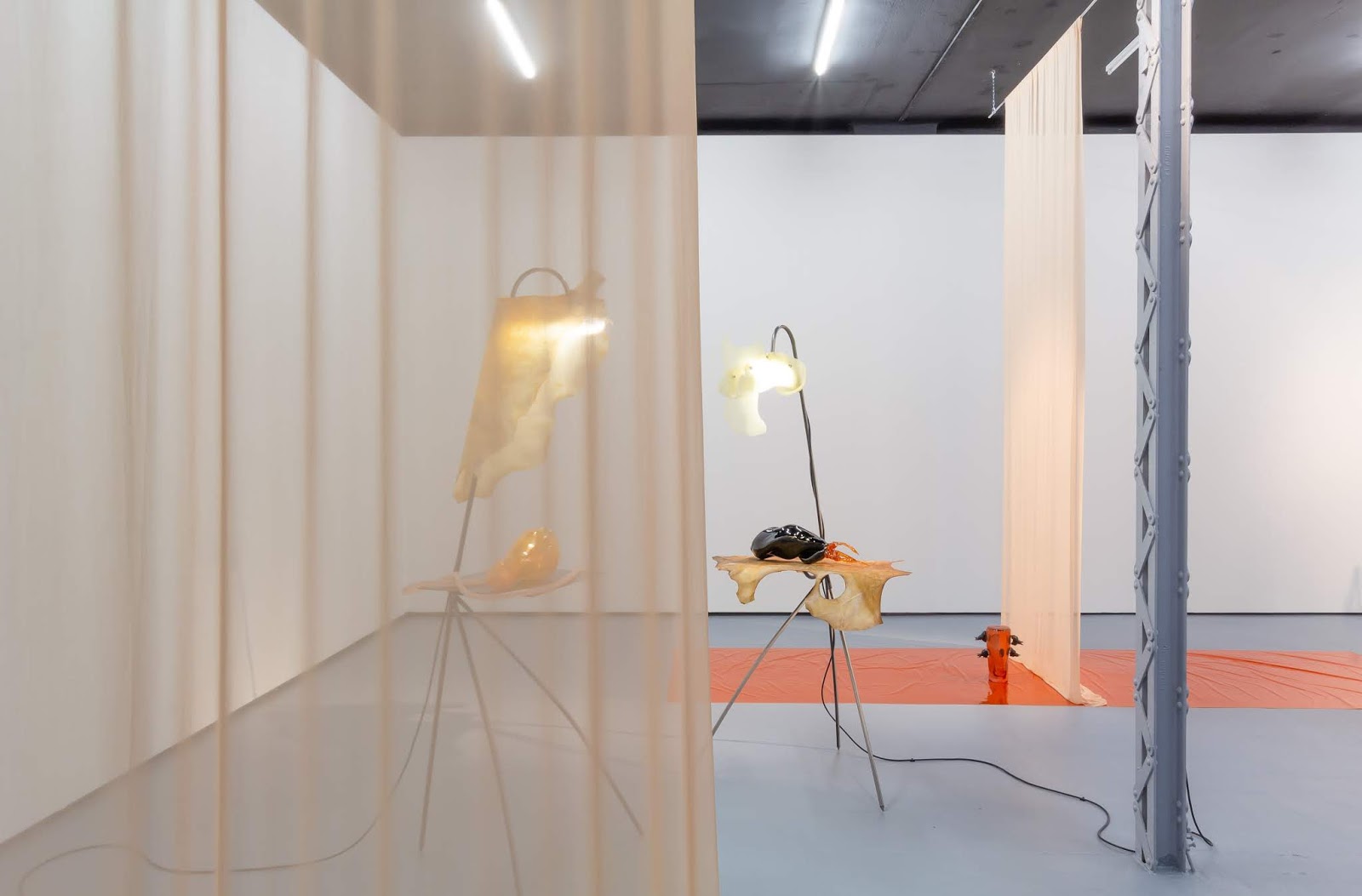 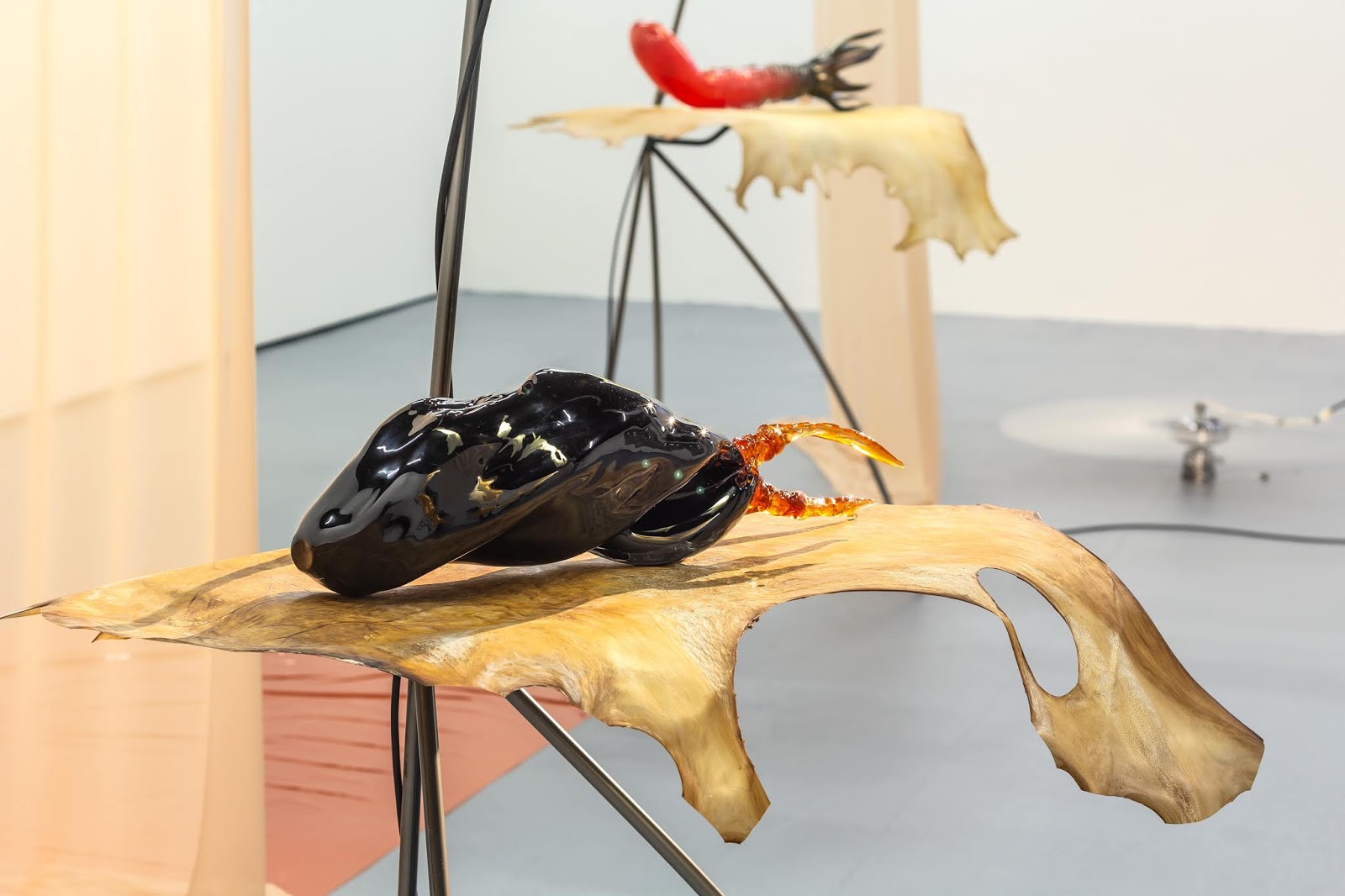 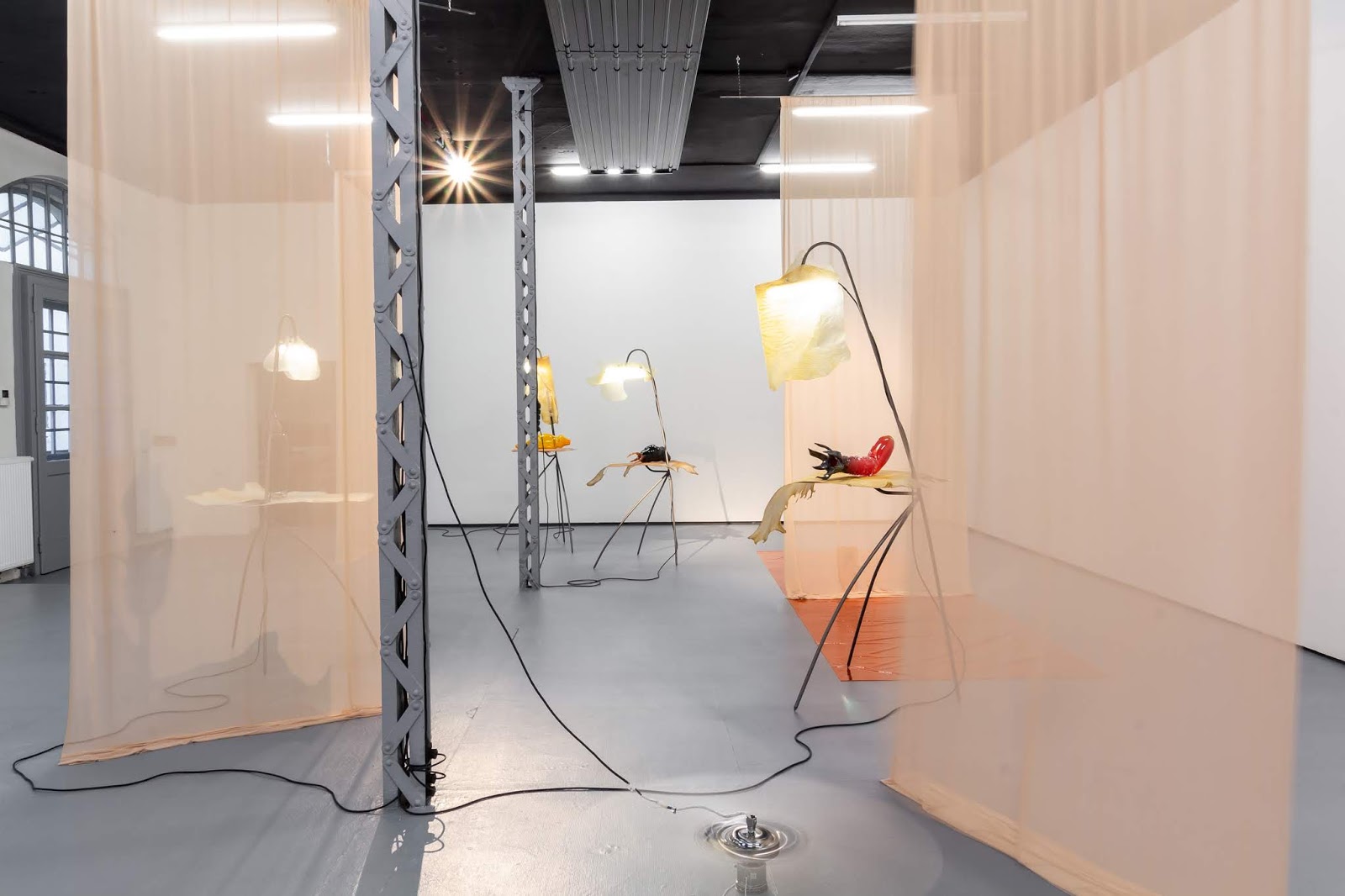 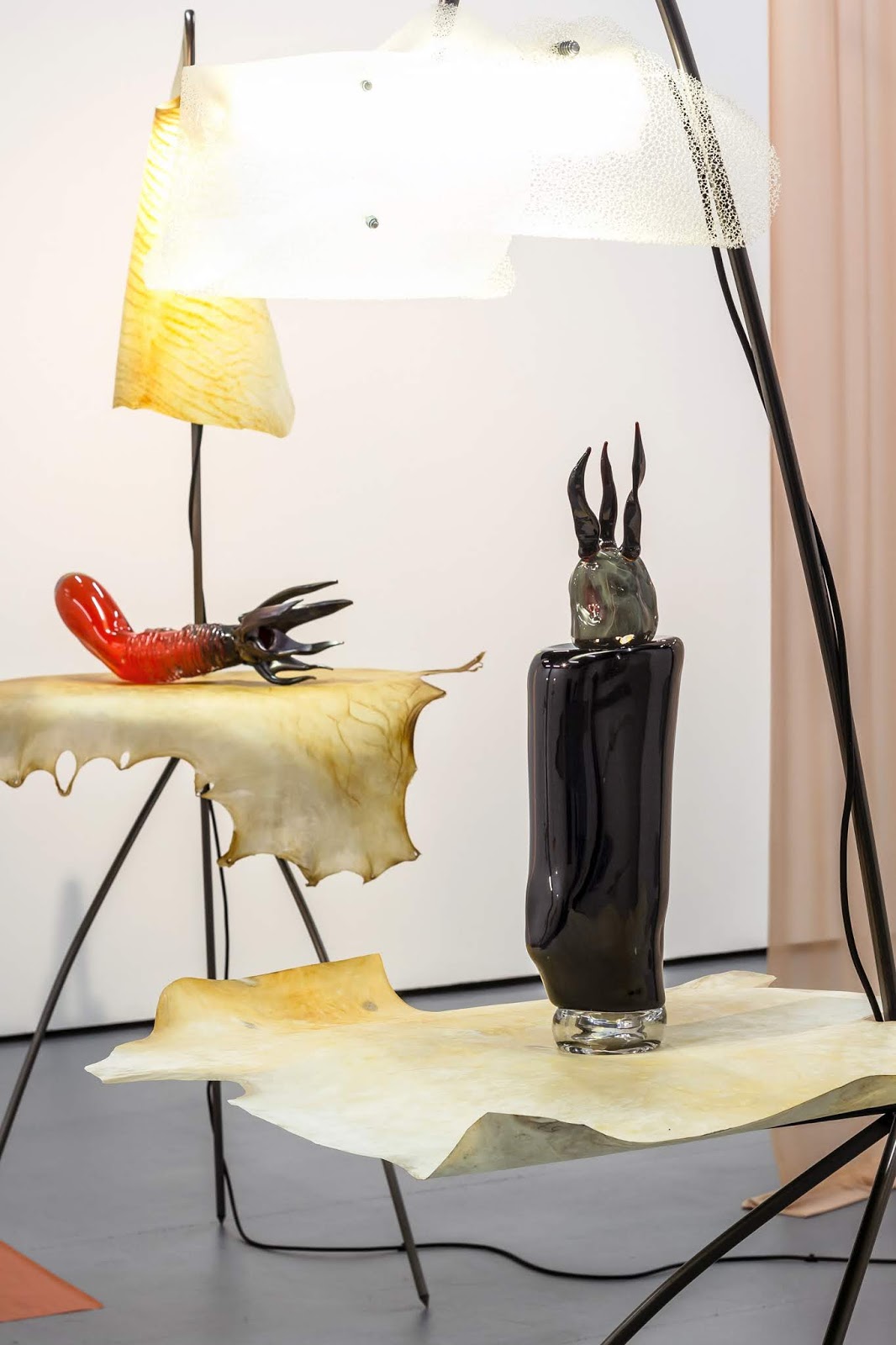 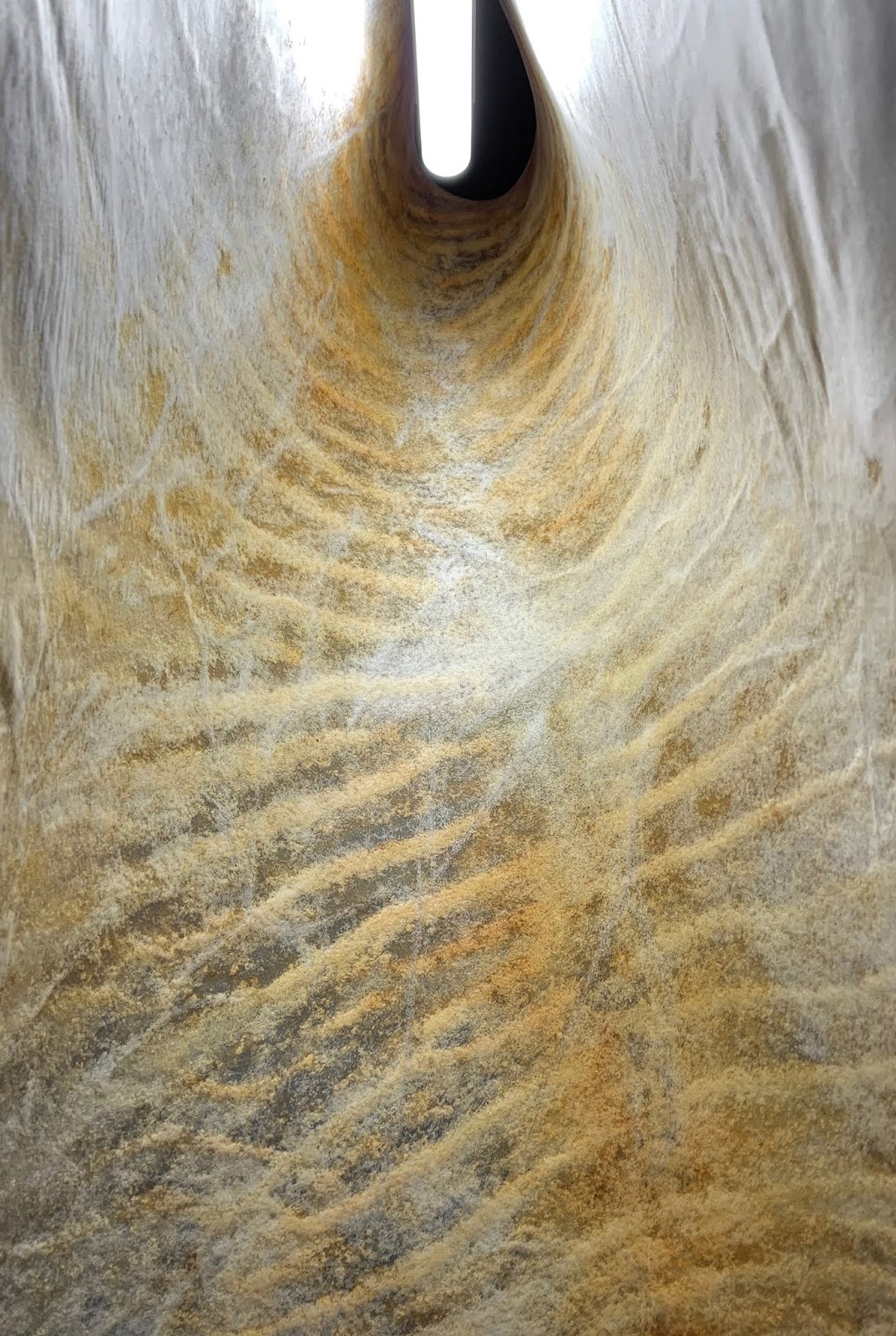 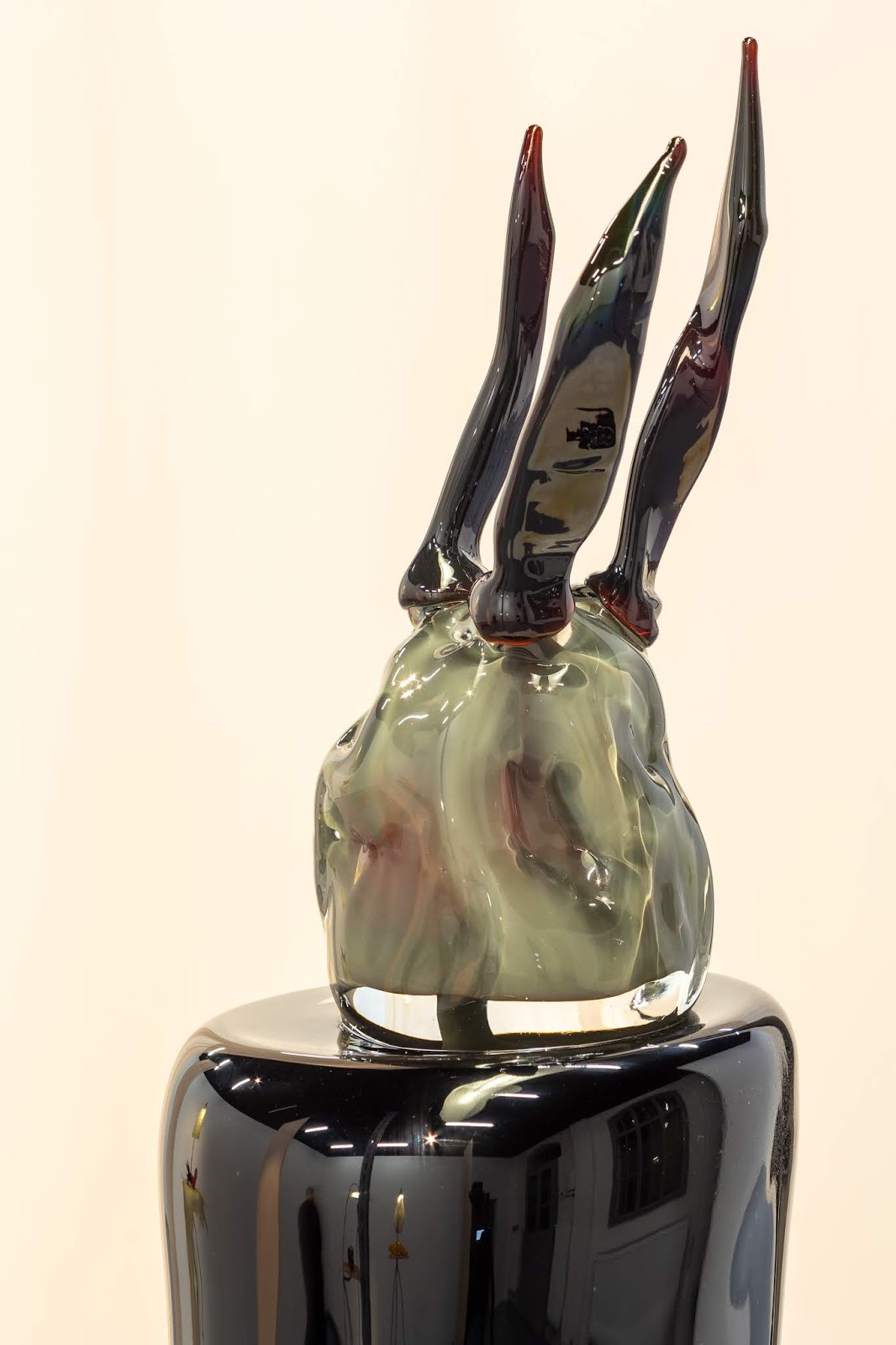 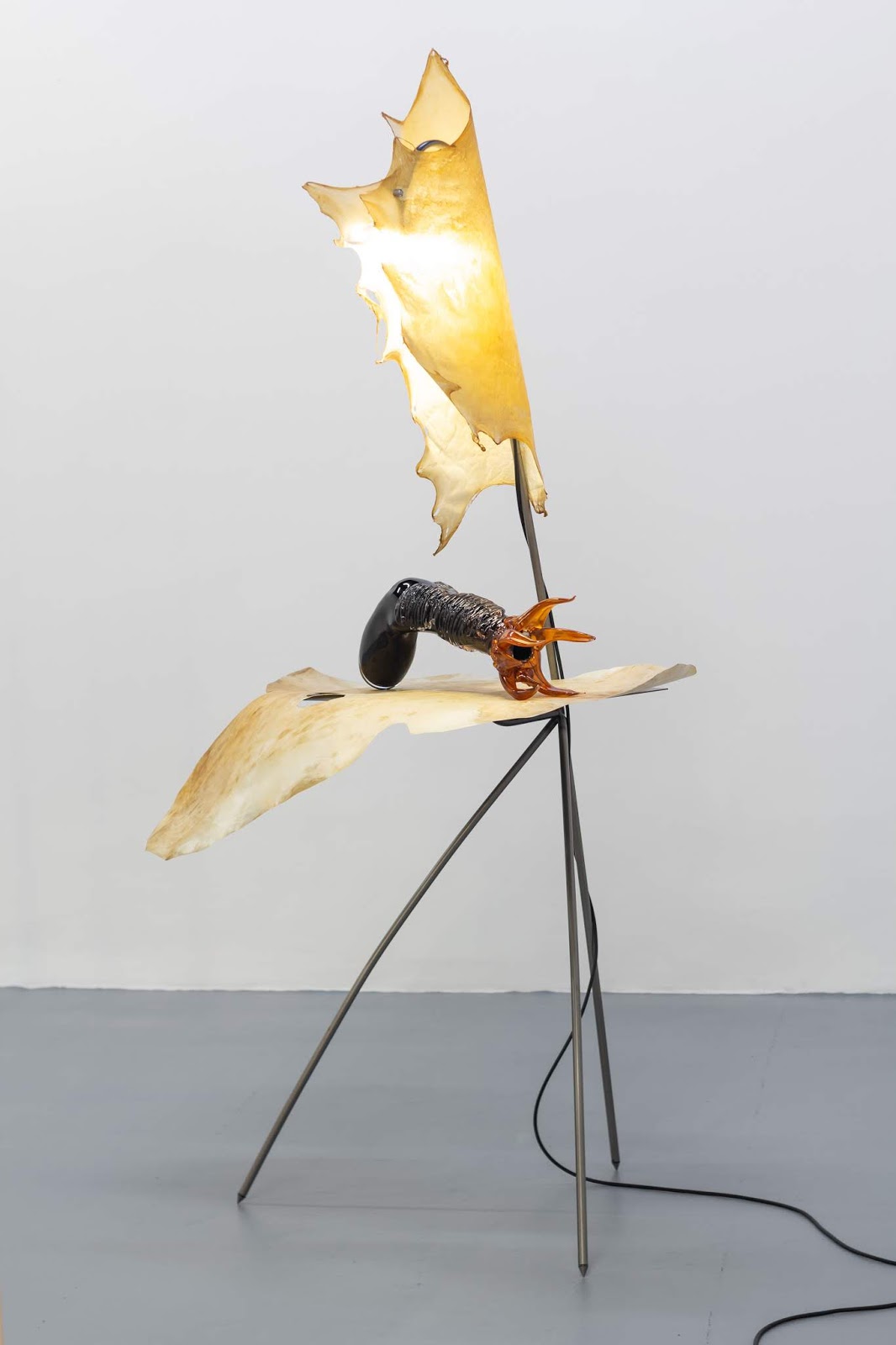 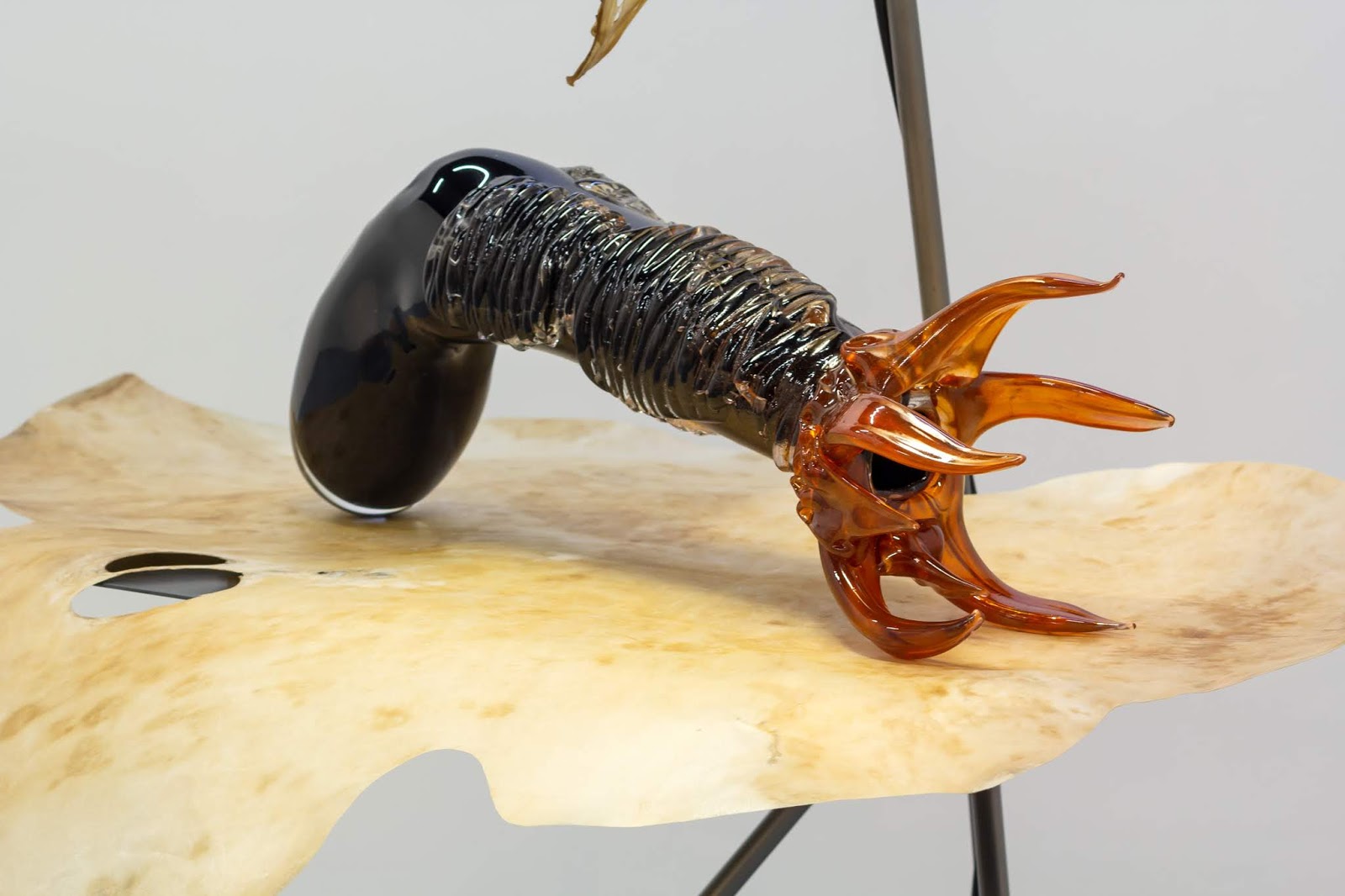 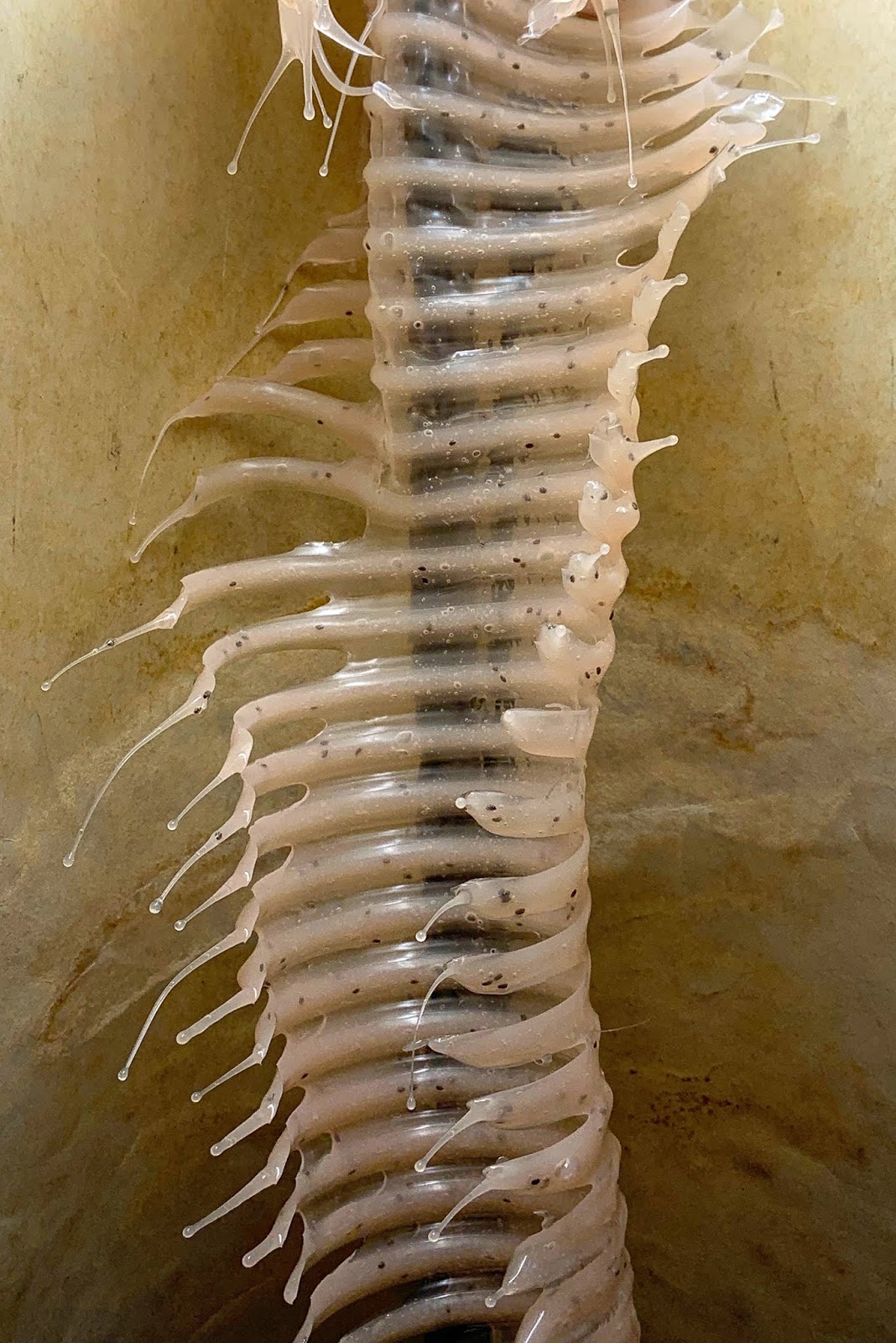 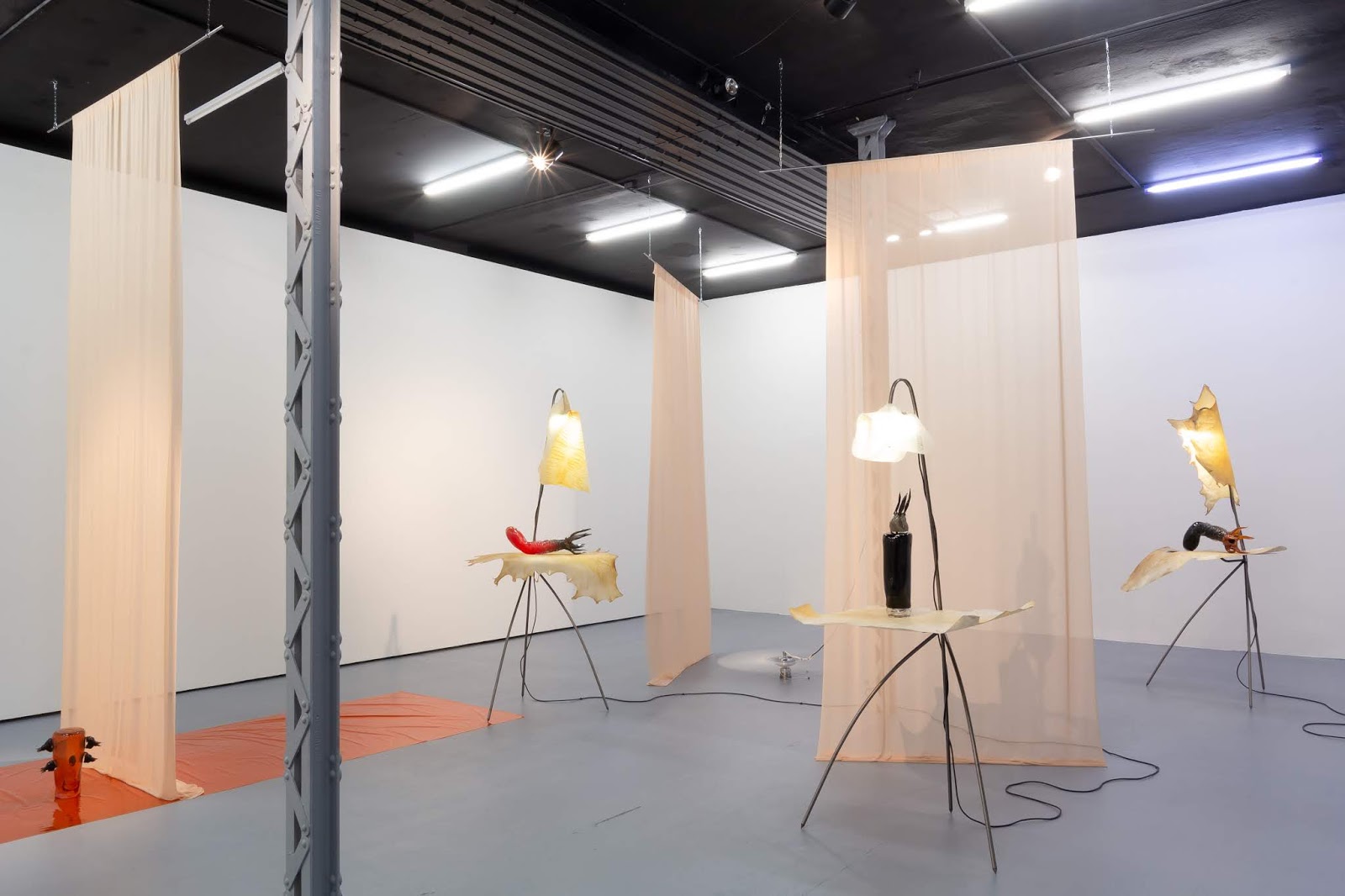 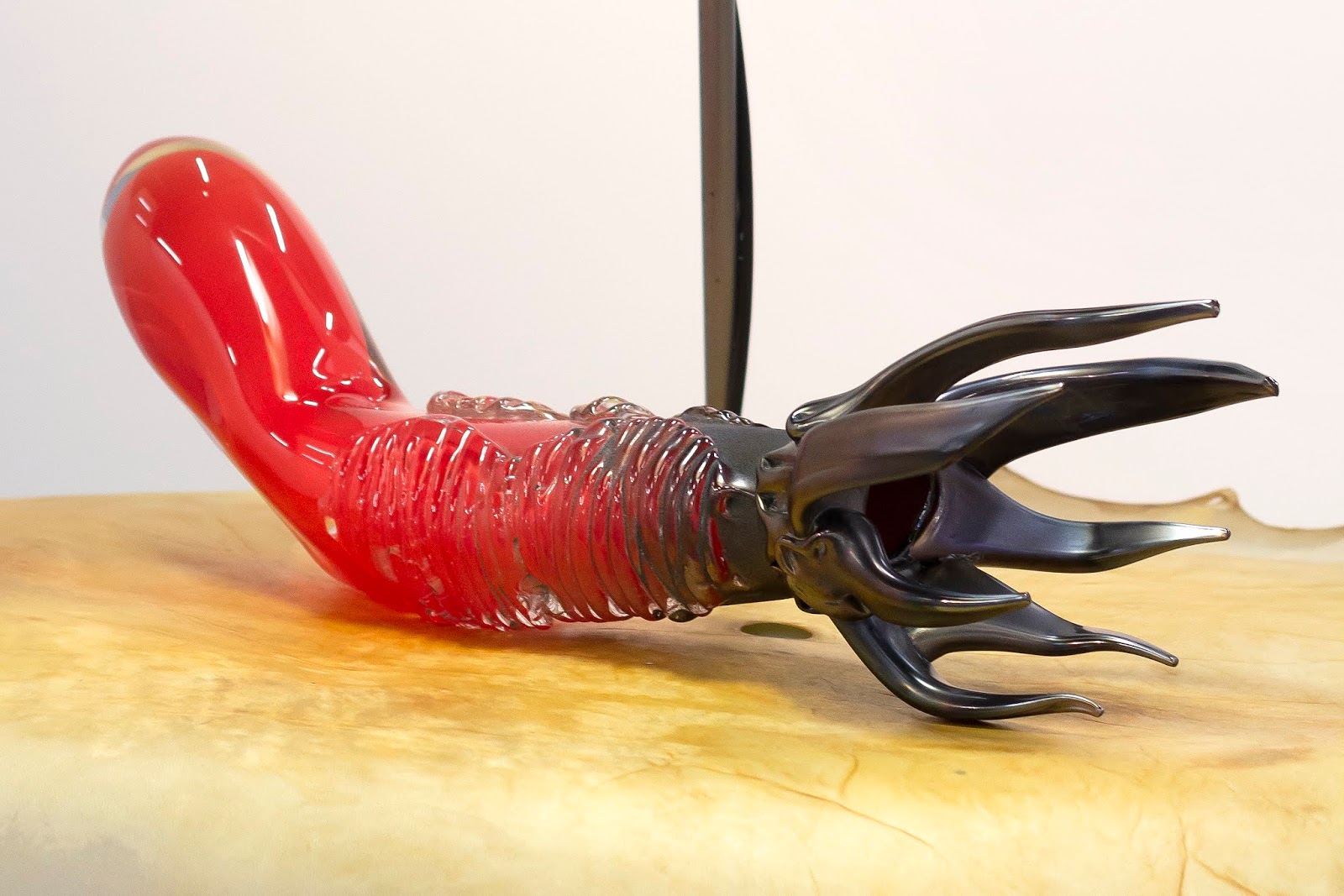 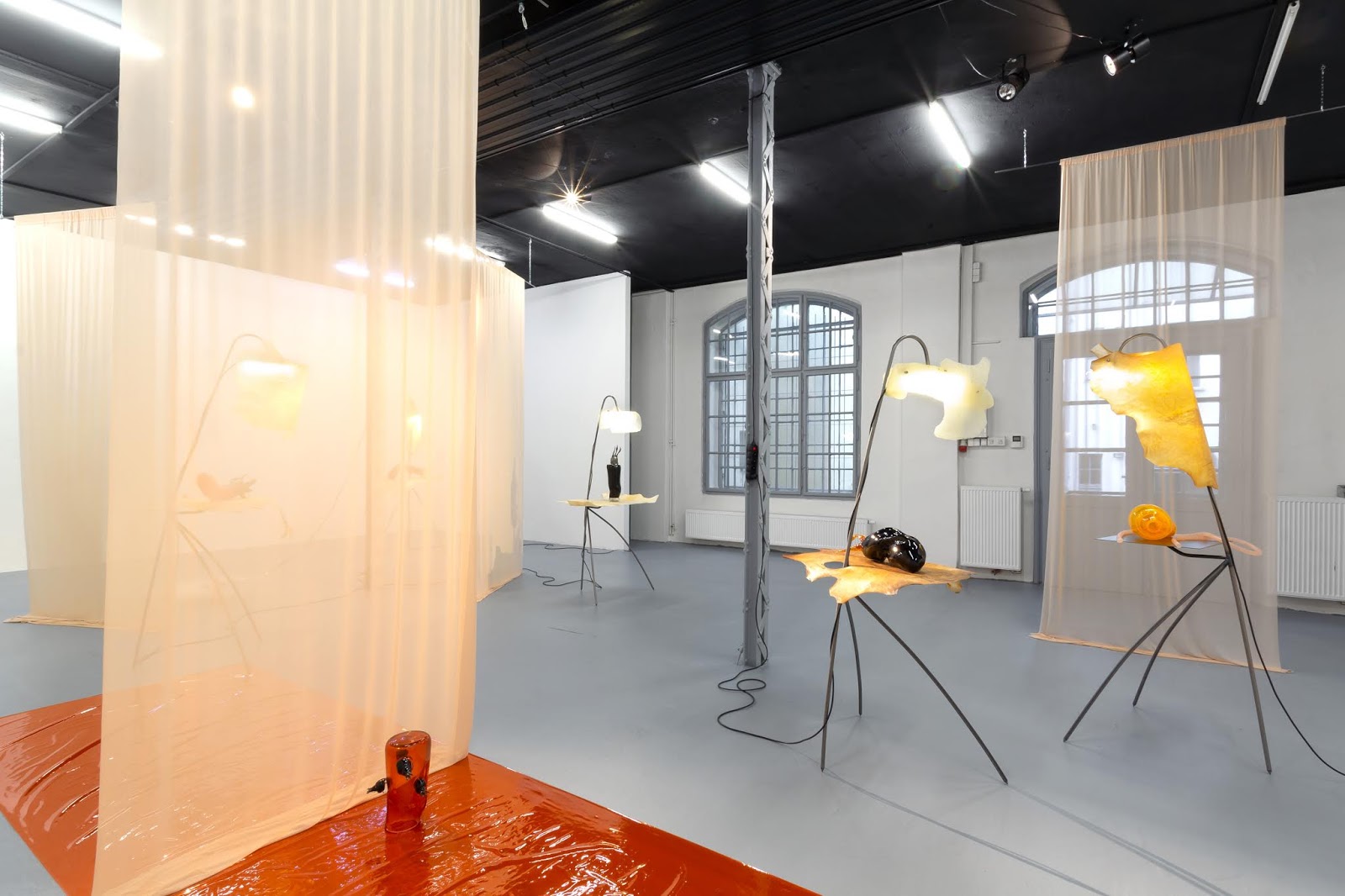 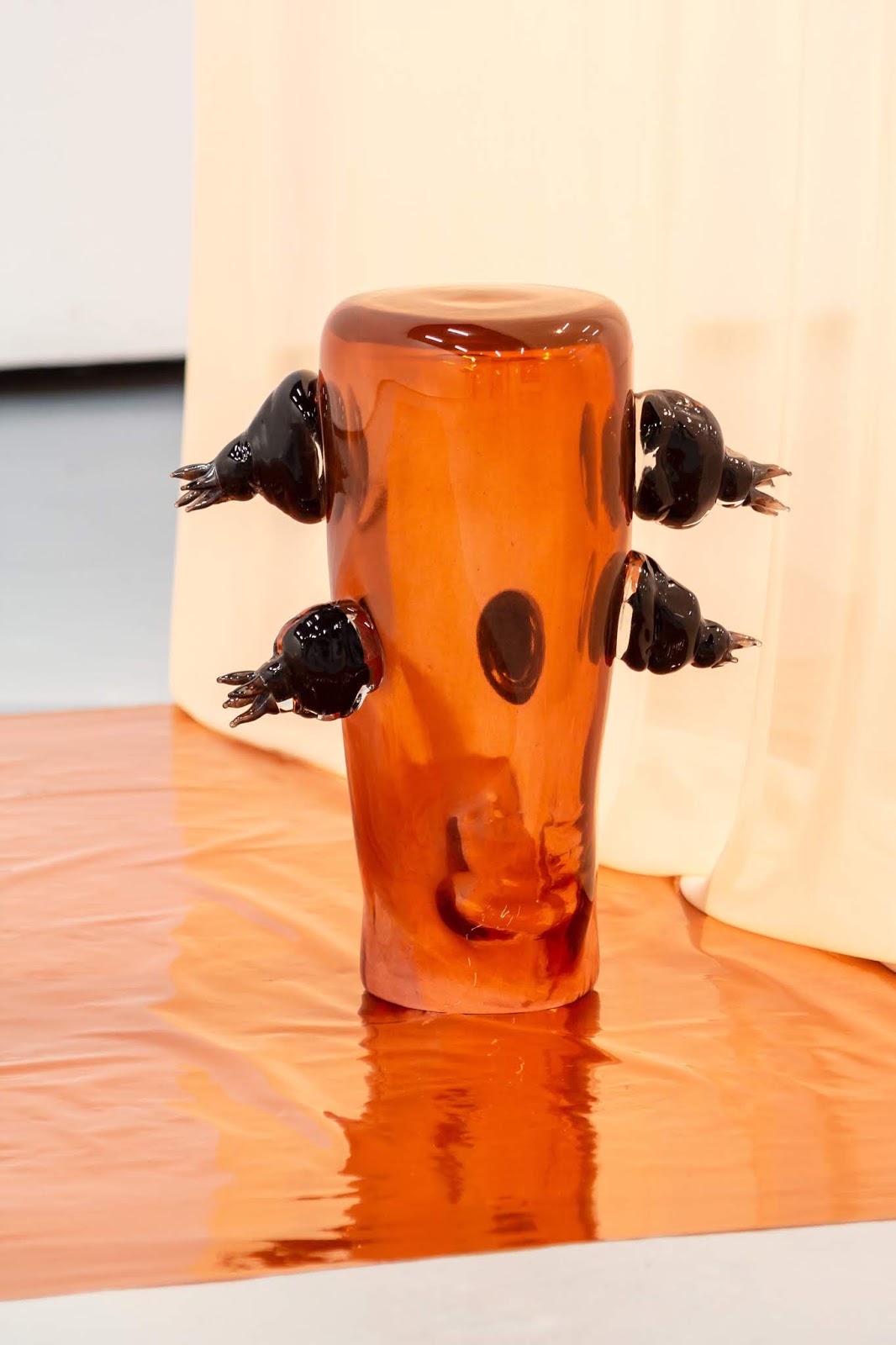 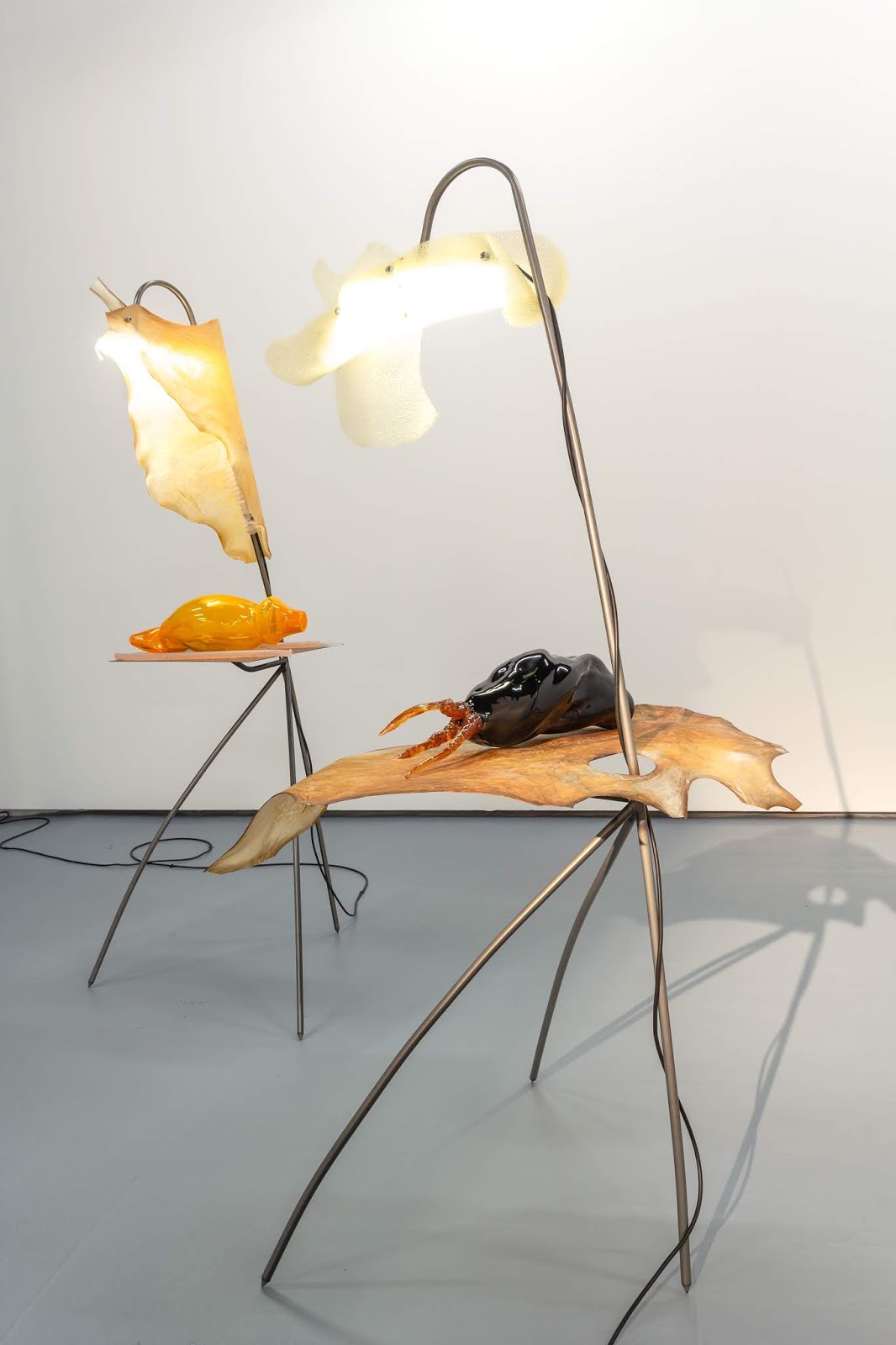 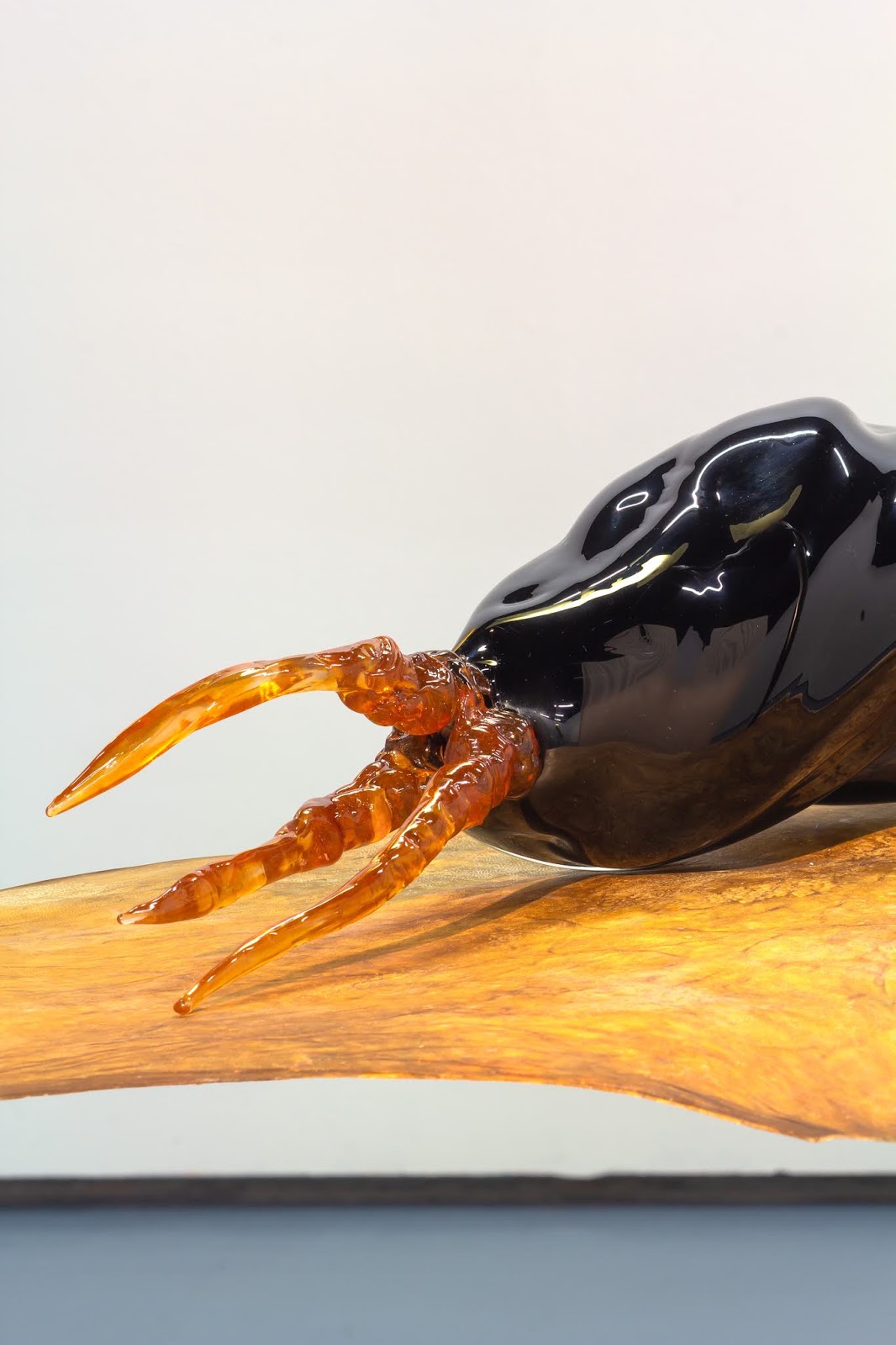 In 1975, David Cronenberg made a film called Shivers. The story is set on
an isolated island and takes place in a luxury apartment complex called
Starliner Towers. The self-sufficient building is equipped with all manner of
conveniences, including a doctor’s surgery and laboratory where secret
research is being conducted. Damaged human organs are being replaced by a
parasite which lodges itself in the body and progressively takes over the
function of a damaged organ. This alternative organ transplant research is
financed by a grant from a private foundation with the strange name The
Northern Hemisphere Organ Transplant Society. When the head physician
explains the physiological principles behind the functioning of the parasite,
his younger associate pauses for a moment in contemplation before
pronouncing that it’s crazy. With a cynical smile, the older doctor replies,
“It’s crazy, but who cares?” To this day, Cronenberg’s vision of a consumer
society ruled by insatiable sexual desire is unsettling. Under a veneer of
liberalism, conservative values spread like a parasite through all human
orifices, penetrating beneath the skin. When they force their way to the
surface as they do in Shivers, they appear in an extreme form. Cronenberg’s
parasite looks like a wilted phallus or a slimy blob of excrement. As soon as
the parasite enters the host’s body, everything takes on a semblance of
normality again. At the moment when everyone in the luxury complex is
infected, a certain harmony and calm prevails. They leave the island together
under the cover of darkness and drive to the city in expensive cars. The
invisible contagion continues to spread.
In the 1980s, scientists discovered microorganisms surviving in conditions
unsuitable for humans. These resilient forms of life were named
extremophiles because of the environments where they occur. People are
responsible for the introduction of extreme conditions for life. From the
microbial viewpoint, humans are extremophiles, seeking out oxidising
environments. Although the Paris Agreement was signed in 2015, no one is
observing it today. In a few years’ time, the environment will have changed
beyond the point of no return. It’s crazy, but who cares? There is no
alternative, but to adapt. If we are unwilling to stop this dangerous
transformation of our biotype, we will have to begin to transform the human
organism into something more resilient. In view of the fact that
extremophiles live in environments that are deadly for humans, most of
these organisms are still part of an unexplored dark matter. The application
of new scientific knowledge brings new hope for humanity. Or for a select
few, to be more precise. A while ago, the US daily The Washington Post
added the phrase Democracy Dies in Darkness to its masthead. A dark vision
of the present bolstered by metallic Gothic script. The newspaper is owned
by Jeff Bezos, the richest man on the planet and the founder of Amazon.
The objects exhibited by Pakui Hardware are in a state of disintegration,
falling apart into fragments and intermingling in an infinite loop of time that
has come to a stop. Transformation is omnipresent, as are bodies without
organs. Nothing remains but skin and remnants of bodily tissue. Ovidius and
Kafka in a live transmission. It is only logical that the result gives an
inhuman impression. Like an artificial intelligence in
a cave laboratory trying to generate its own microbes with the aid of
information available online. A nebula of artificial fabric engulfs the
exhibited sculptures, eliminating the differences between materials. A semitransparent
barrier creates distance and enhances the inaccessibility of the
objects on display. At the same time, it divides the space into interior and
exterior, thus creating a feeling of intimacy. Fetish as both reward and
punishment. We find ourselves in a dead end. A weak laboratory light is
shining at the dark end of the blind alley.