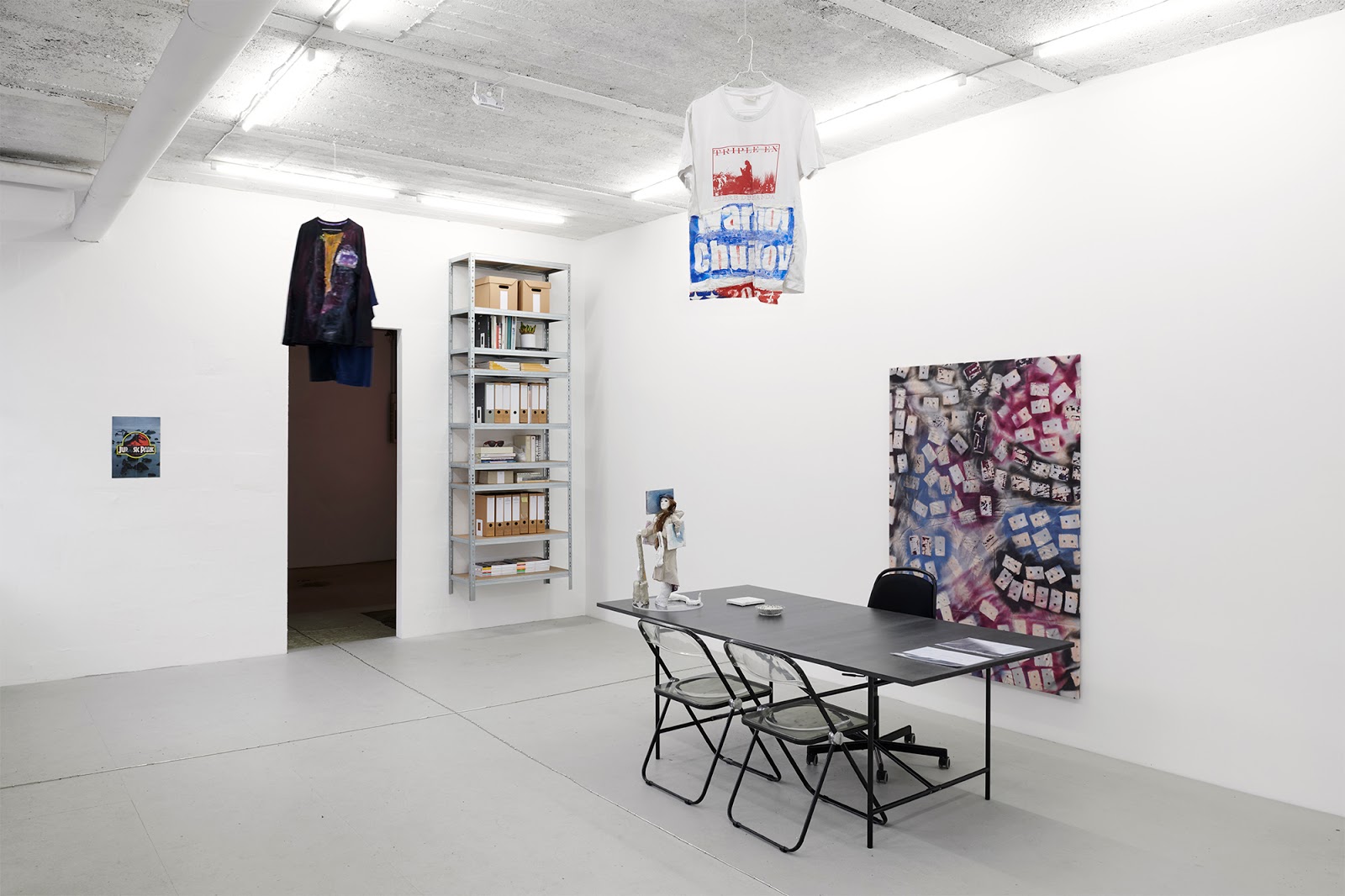 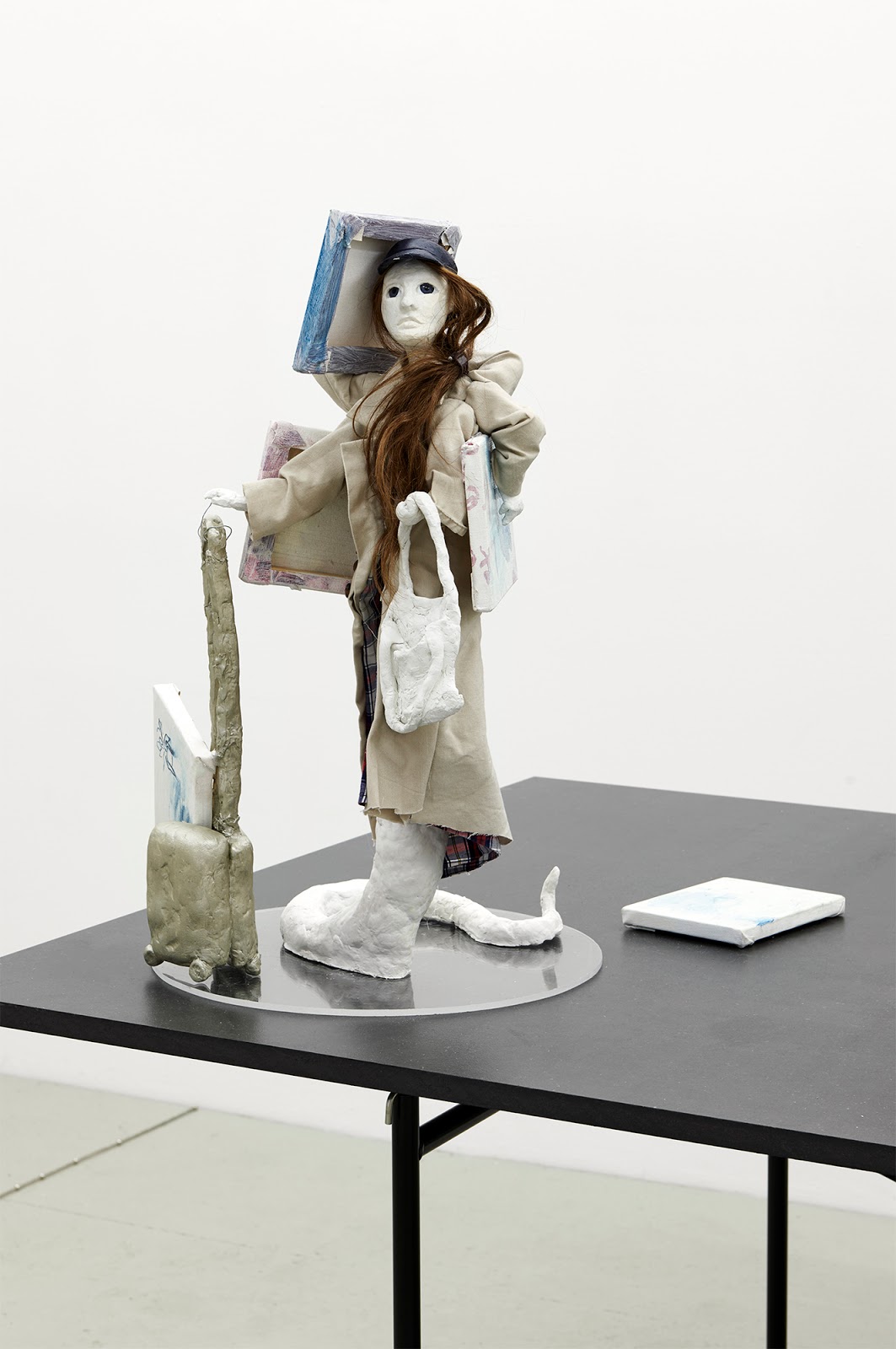 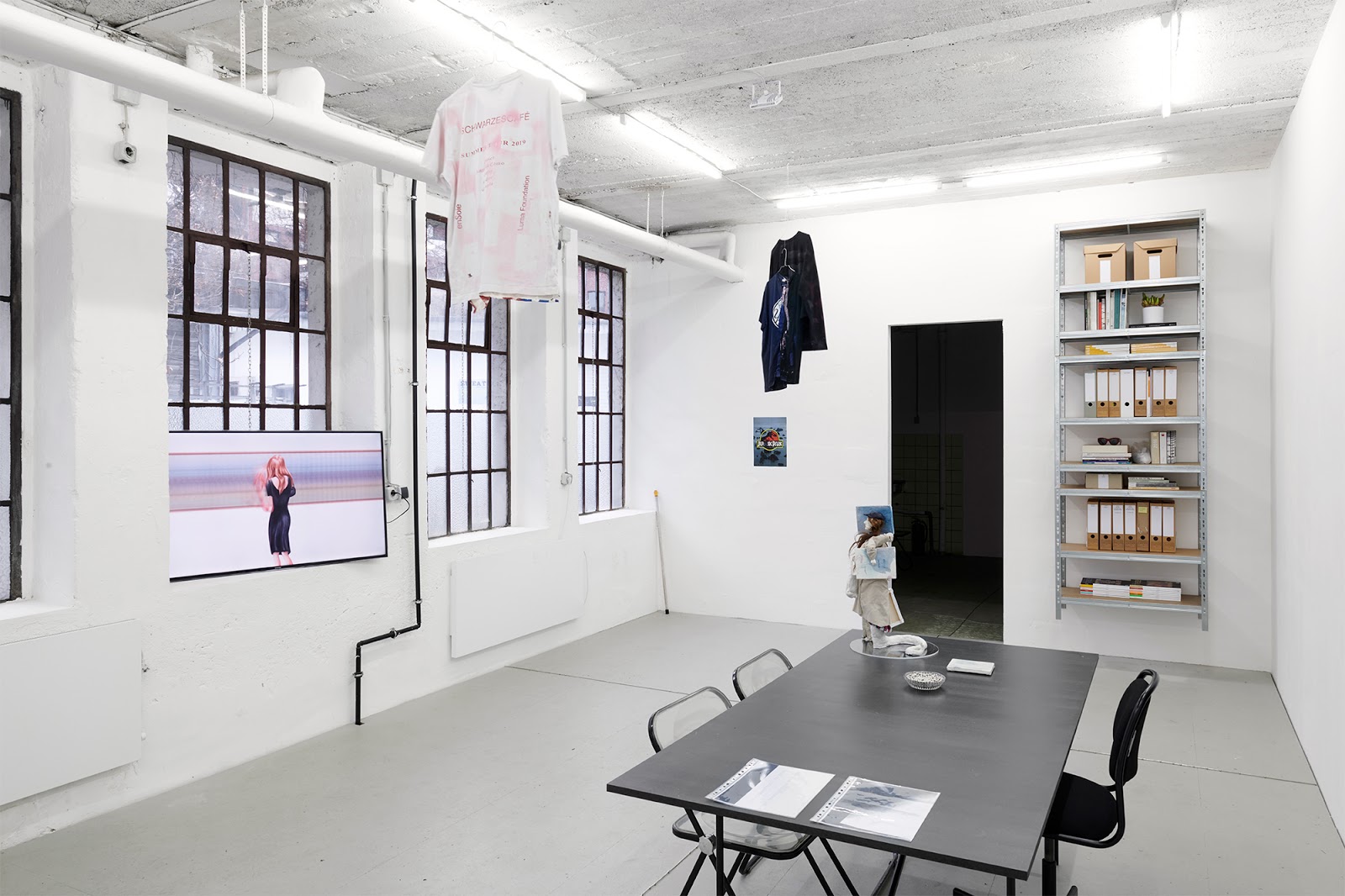 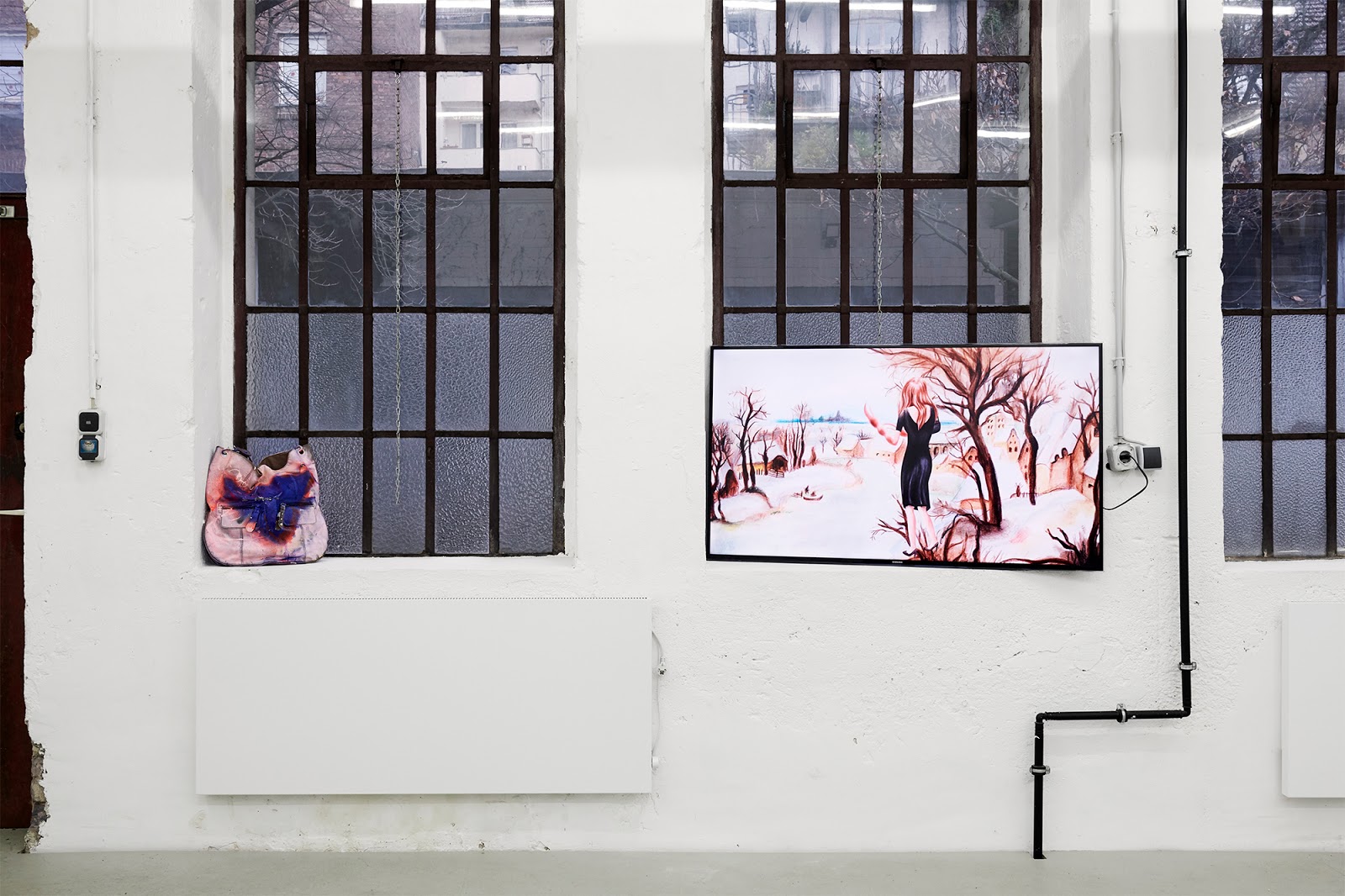 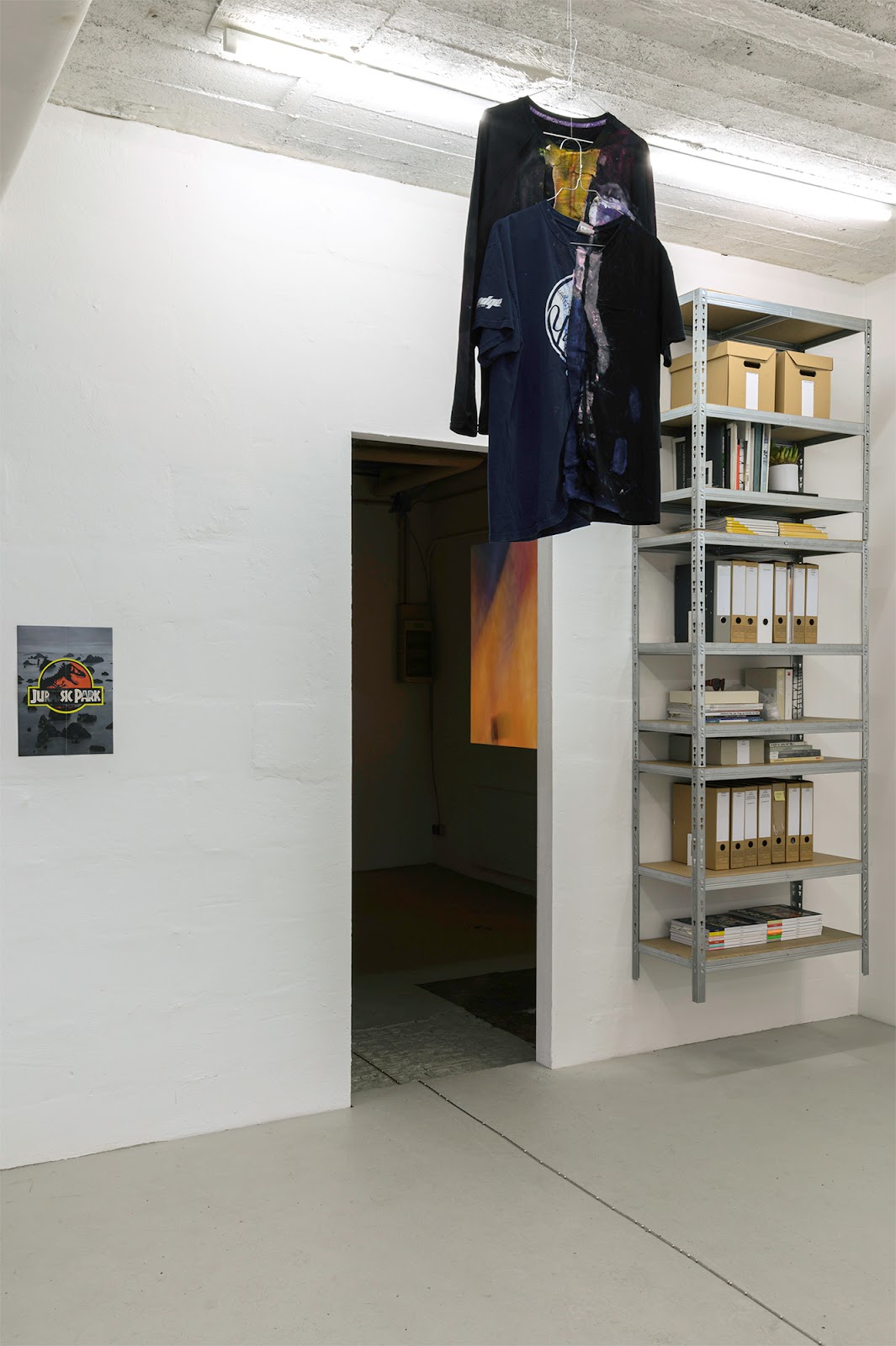 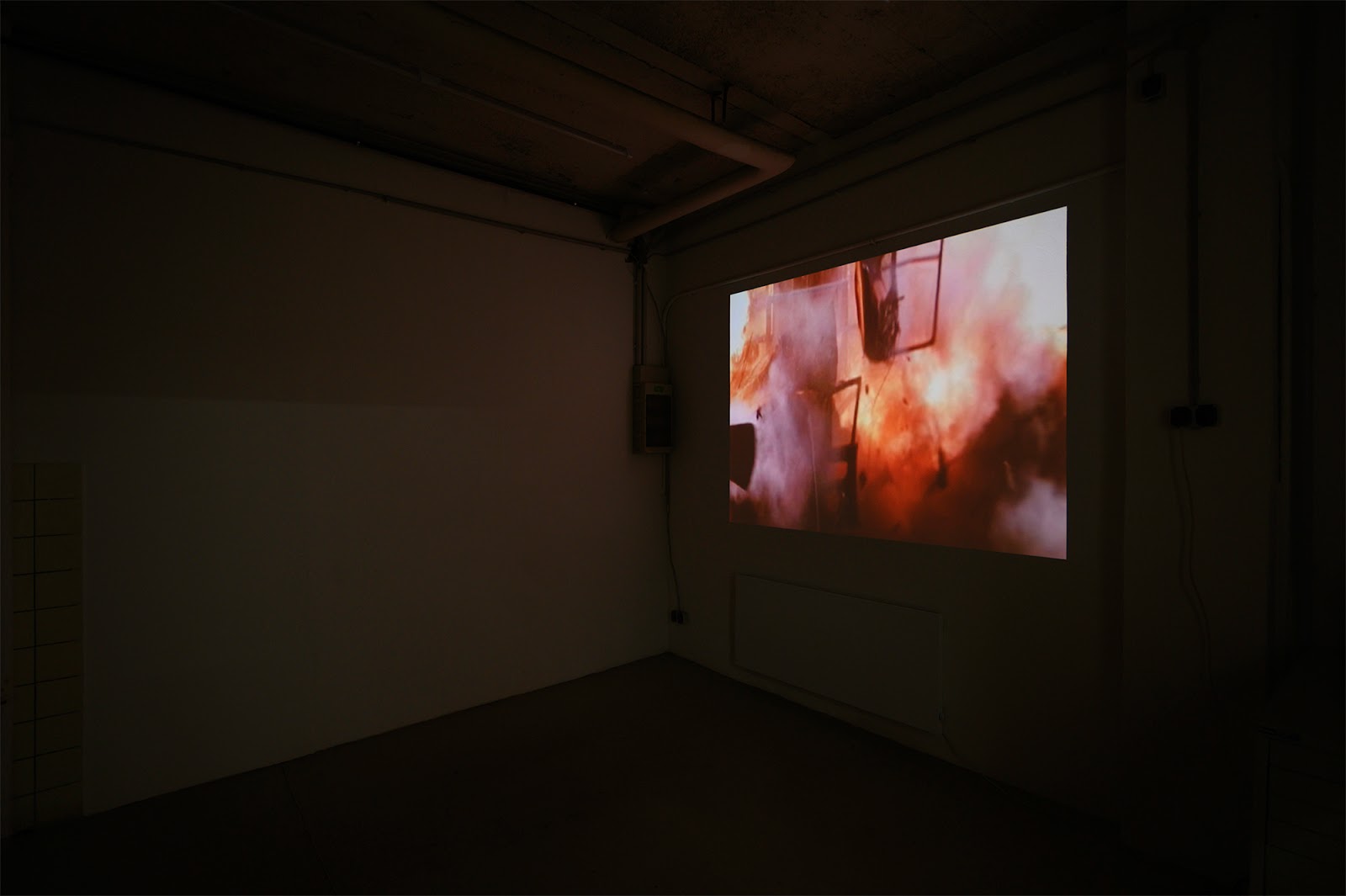 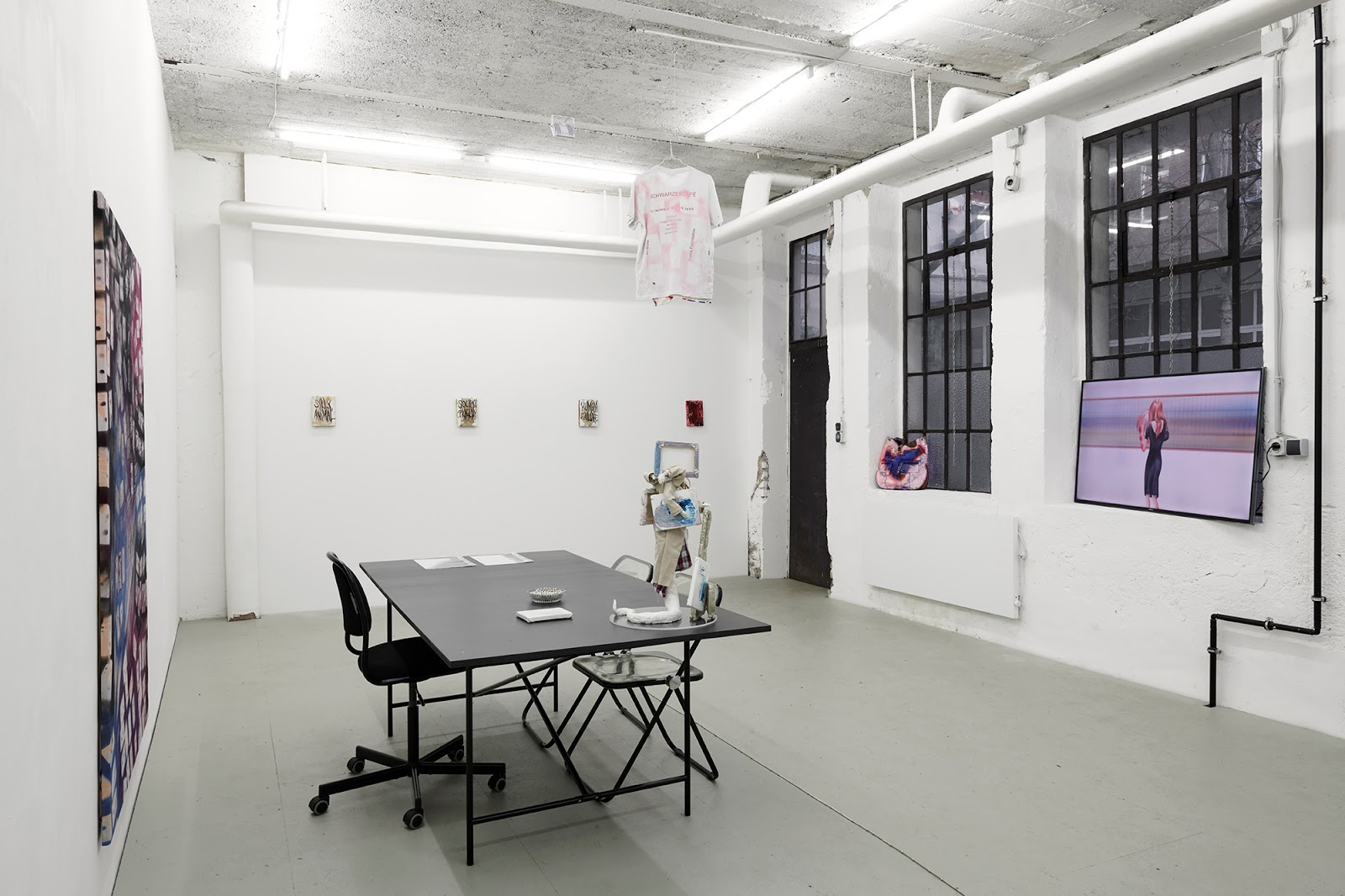 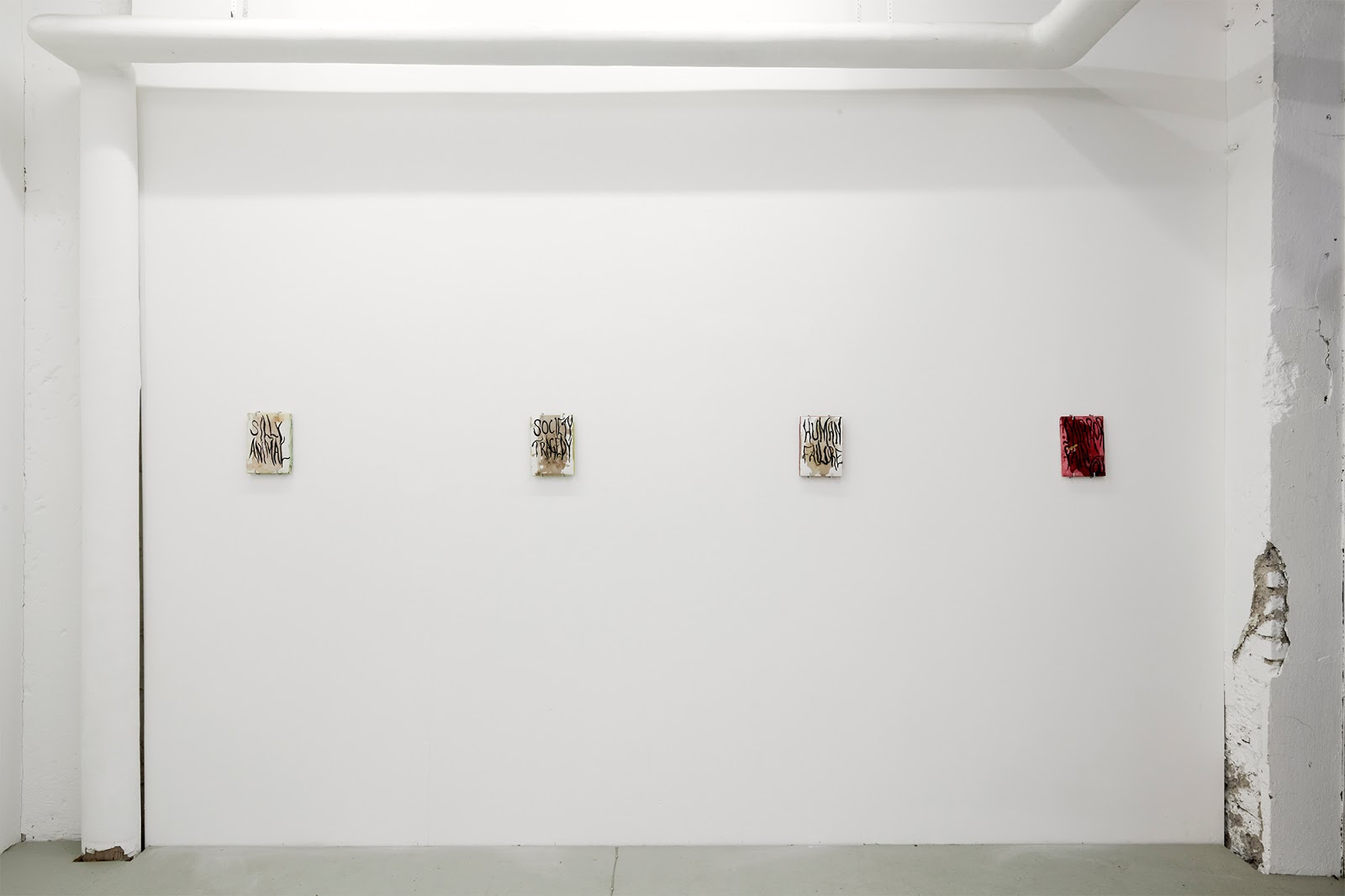 Let’s make this clear. We’re writing this on a document uploaded to Google Drive. All of our thoughts and ideas are immediately synched and show up on two screens simultaneously – because we are two people writing this together. Our text’s quick accessibility feeds the need to produce fast and instantaneously. It’s always already there and we did it.

When Hilary Duff starred as a modern day Cinderella in the 2004 version of “A Cinderella Story“, her Romeo Austin was an anonymous chat partner whom she fell in love with through texts. Her anxiety for him – the school jock with a soft spot for quoting Tennyson – to recognize her and with her lackluster social standing in the strata of chic and popularity led her to flee the scene of high school ball before he could lift her mask, leaving only her flip phone as a trace. Abstracted through texts, both were able to perform their outermost real, leaving all of the systematic nitty-kitty aside that came crashing down on them again in the slow dance under- neath the fairy lights. In the climax of the movie, Austin looks for the fitting girl who’s to unlock the phone and be his soulmate whom he only ever met through romantic conversations via T9. 444-555-88-888-88 I LUV U.

In 2004, the libidinal object of emotional value shifted from Cinderella’s glass shoes to her phone. Now, it would be her shoe again. Maybe even those new Margiela ones, they look all “Art School Dropout“, re: @ badgalriri, November 13. (Look up the Margiela Fusion Sneakers, they’re insane!!) Cinderella’s shoes are now something that speak of her existence©, her reality©, her authenticity© as a somewhat human being.

We are all the gallerist in Michèle Bernstein’s novel “All the King’s Horses“ now. The one who starts to talk about her shoes because she sees the failure that is coming. But still, while confronting the looming fiasco eye-to-eye, we divulge into what is deemed “an inspiring workplace“, “an amazing opportunity“, “a great form of exposure“. None of it holds true though, really. Just ask us.

Dreams are things that sell and don’t sell at the same time. They’re something to be made money of all the while they don’t actually pay for anything, the least your shoes. What you are in fact looking for, we don’t know either. On our way along muddied tarmac, puddles of sluggish water caressing our shoe soles, we find this excerpt torn from a newspaper:

“Brutto Culmination is a curatorial corporate cooperative working in Düsseldorf and Berlin. Her work is multifaceted, obligatory, everything. Ms. Culmination wants to be a platform for dis-identification and self-identification, all the while happening in the workplace.“