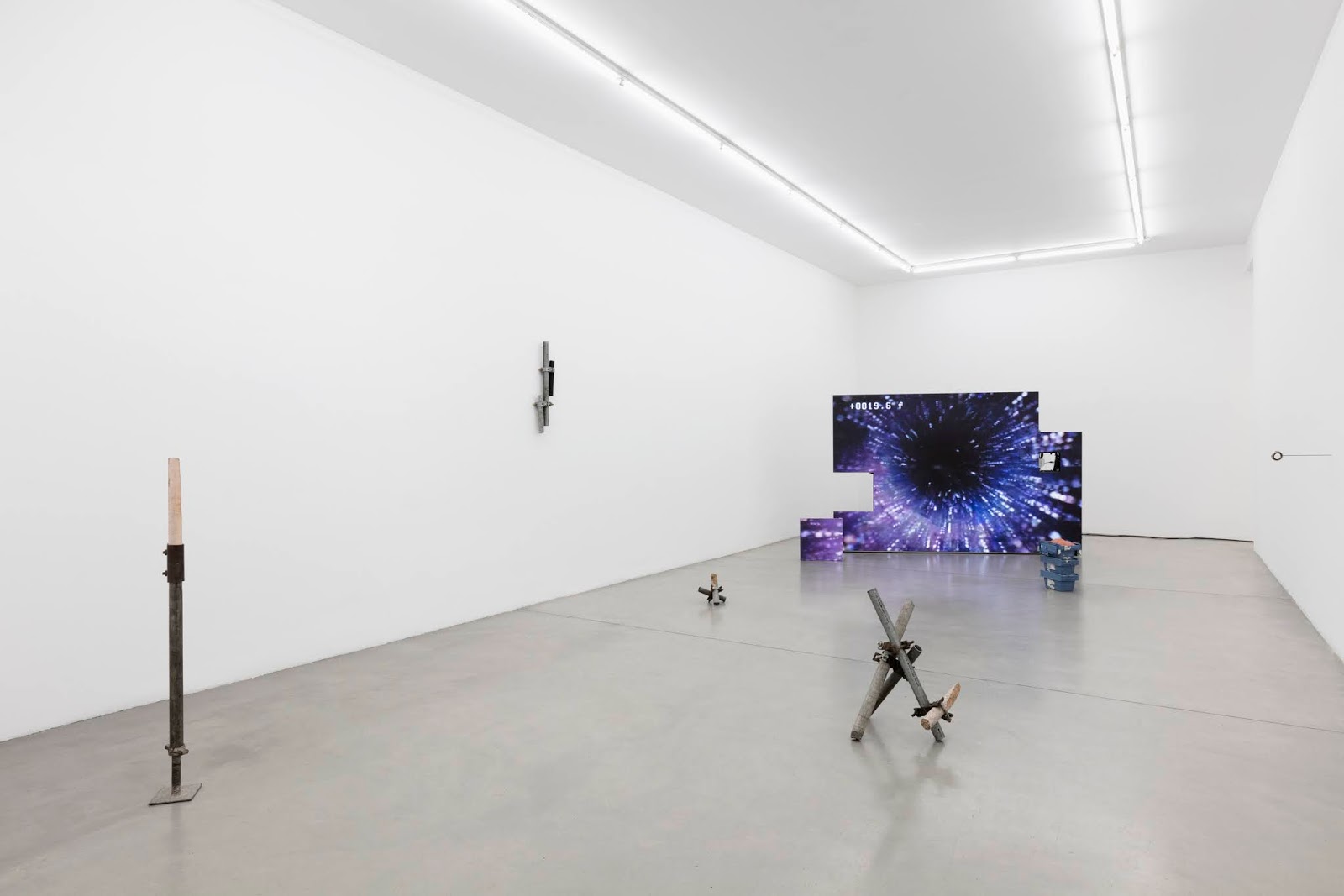 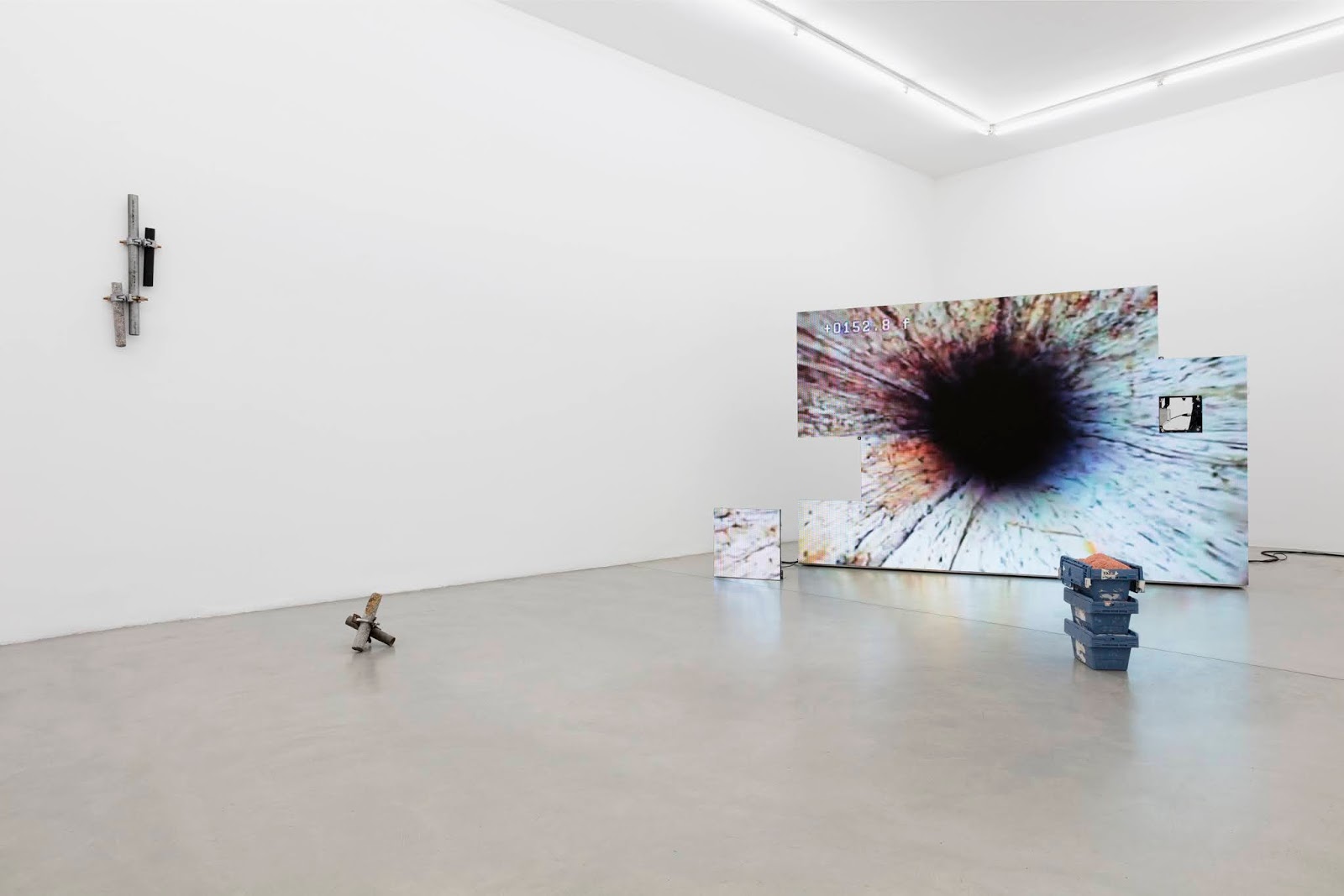 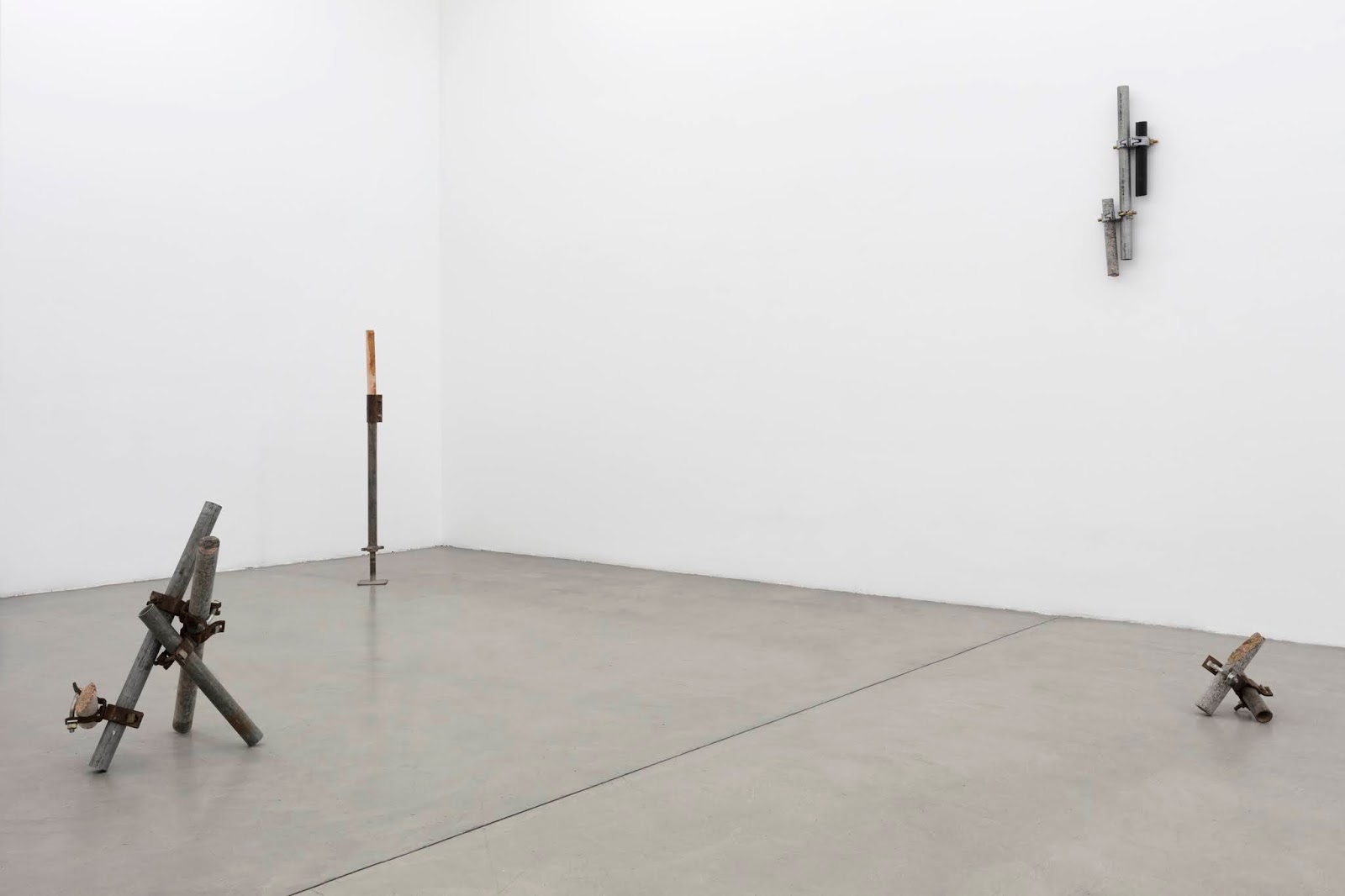 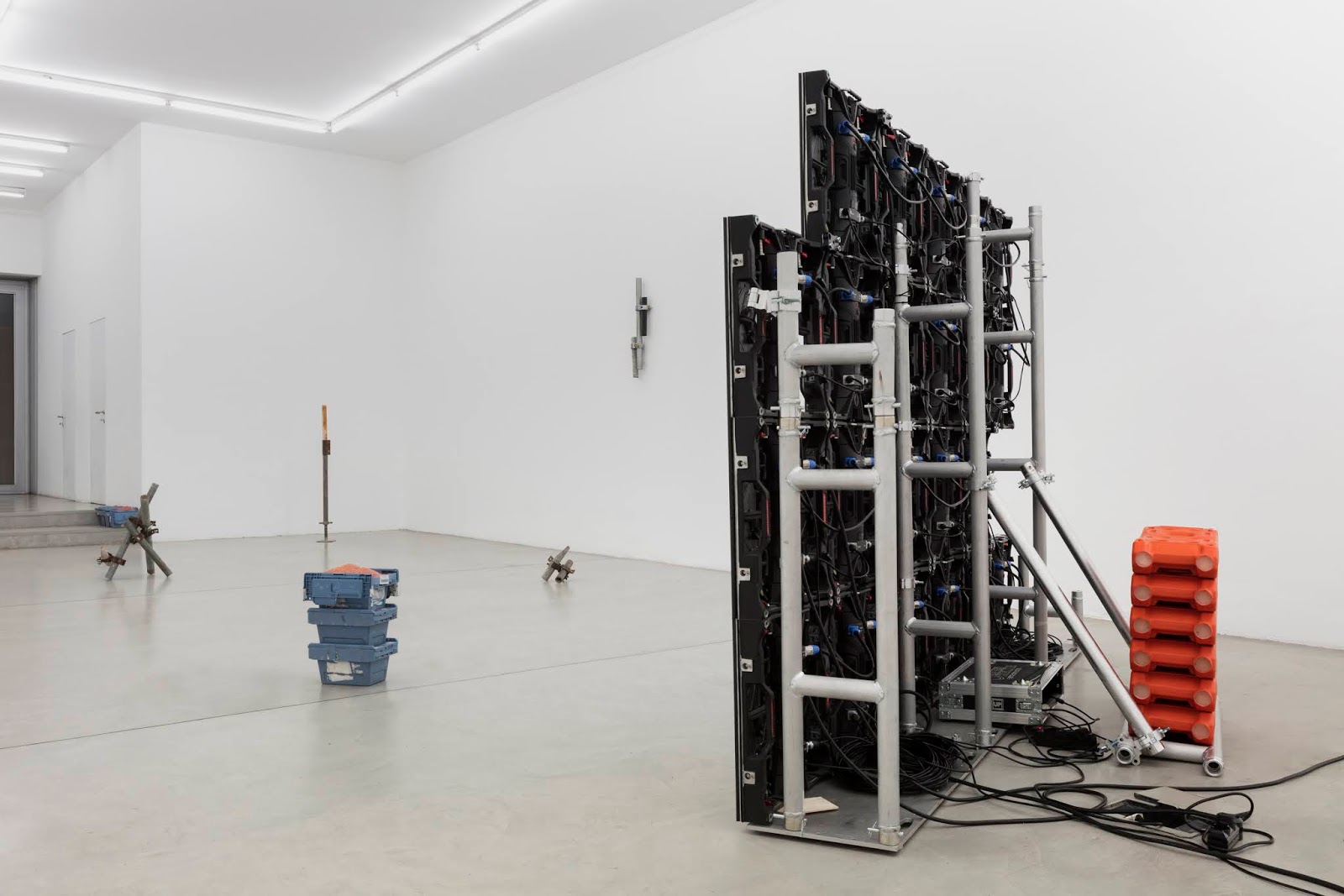 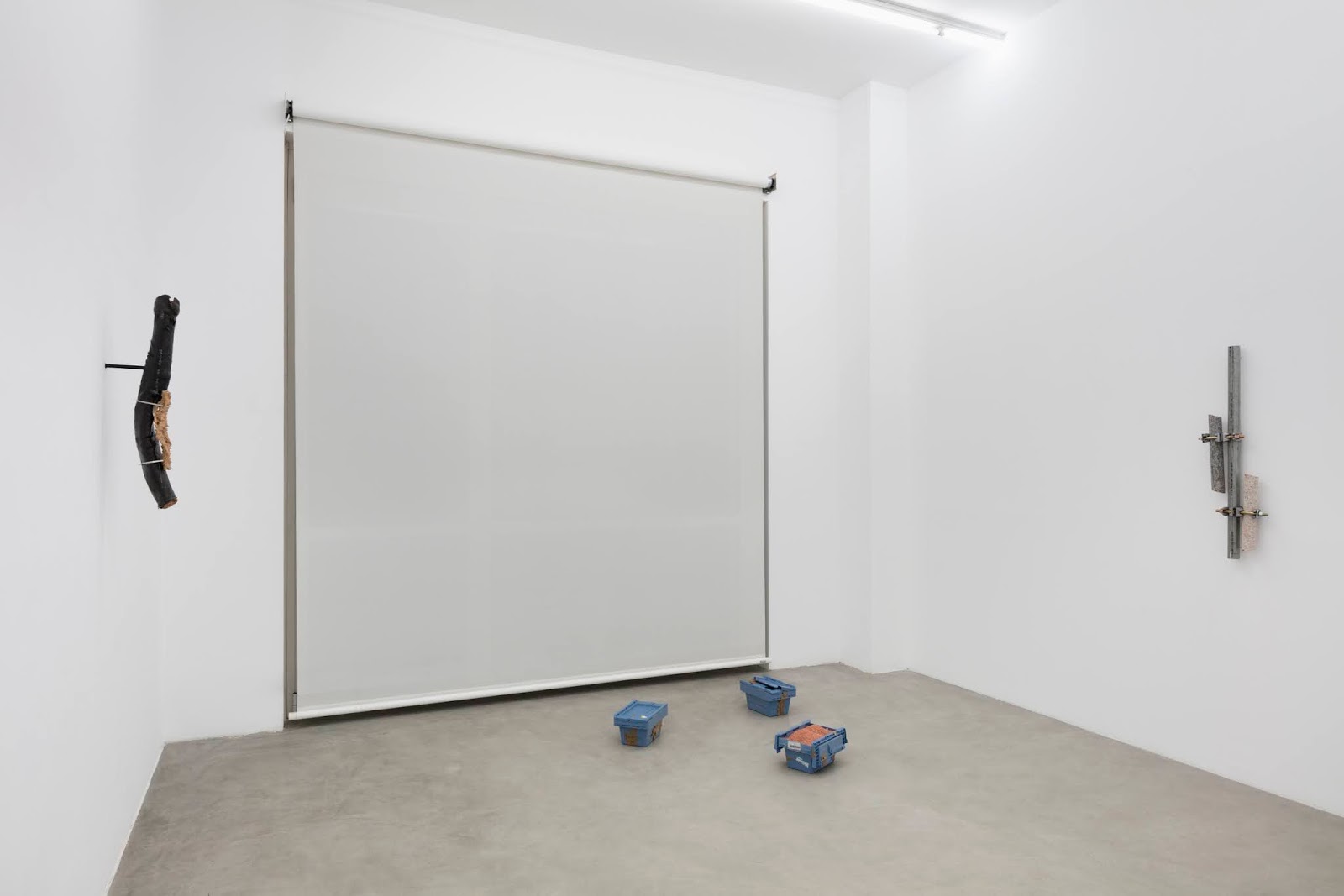 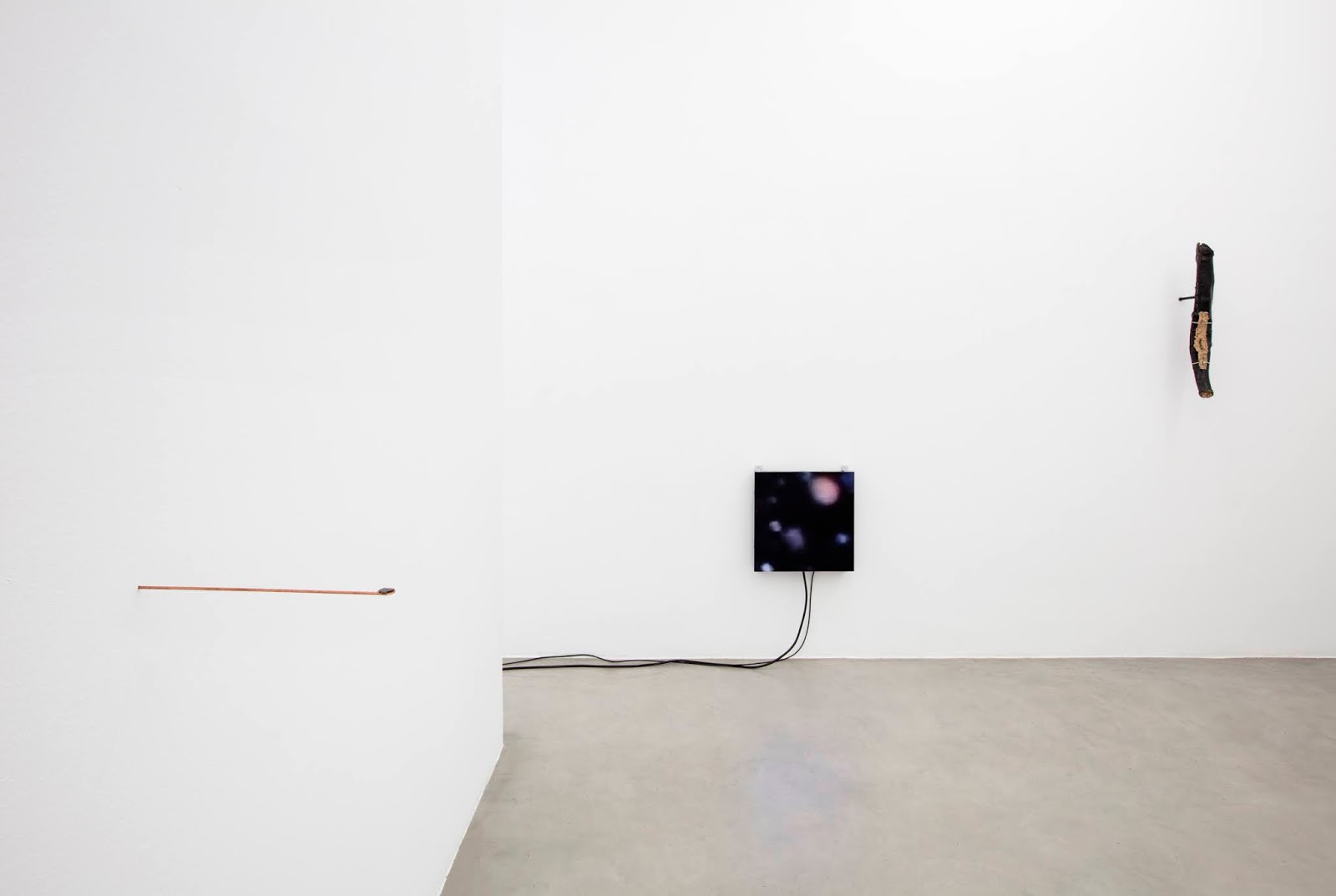 For the purpose of my first exhibition at Francesca Minini, entitled the control of things over subjects is the control of subjects over themselves, as a recurring strategy within my practice, in place of commissioning an external curatorial essay, I’ve decided to write and provide a short statement as an accompaniment to the presented works, followed by an excerpt derived from an interview I conducted specifically for this occasion with sociologist and professor Saskia Sassen. Through a posture that attempts to overcome the traditional dichotomy of physicality and action, the exhibition articulates and composes, by means of juxtaposing a series of objects and strategies, a critique towards the production of space as the reproduction of abstract social forms and relations of dominance. The investigative result being, on its most fundamental level, that, as humans endlessly transform and construct space in order to satisfy their necessities, specifically to exchange commodities within a capitalist society, a system of constraint establishes itself, not simply as class-domination, or the control of people by other people, but by the domination of all subjects by abstract social structures constituted by ourselves.Under such system of constraint, in which, through the ubiquitousness of labor, and the production of value, we are condemned to transform thoughts into things, materiality is not neutral, on the contrary, it is the embodiment of control and the circulation of power.Power flows through things, and, in many instances reveals the exchange of roles that takes place between individuals and commodities in modern capitalism, where life becomes objectified and expendable, while materiality is fetishized and invested with substance and the active agency of spiritual entities.In addition to the space of the gallery, the exhibition is composed by materials such as:video-inspection footages of oil, water, geothermal energy, and gas extraction wells lunar rock fragment granulated copper recovered from high-speed communication data cables rock core samples derived from geotechnical surveys performed for works of urban mobility dead worker’s wristwatch with counter clockwise-functioning fulgurite (tube-like rock formation caused by lightning discharge into the ground)Despite the notion of artworks and the artistic field as being autonomous and positively charged, supposedly detached from, and solely representational of the collapsing world, art is a commodity, and plays an equal role in the reproduction of the catastrophic social relations that control us.