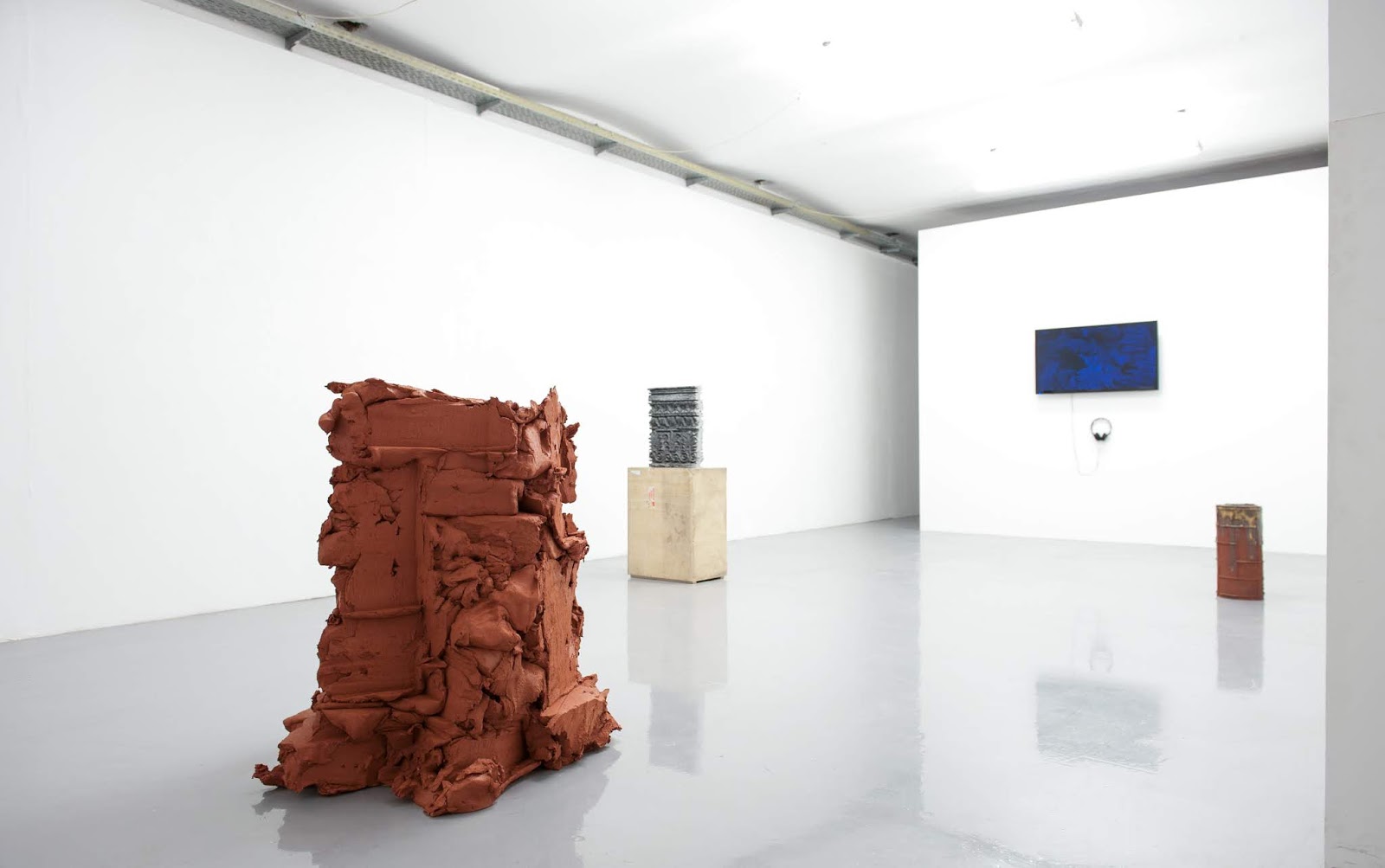 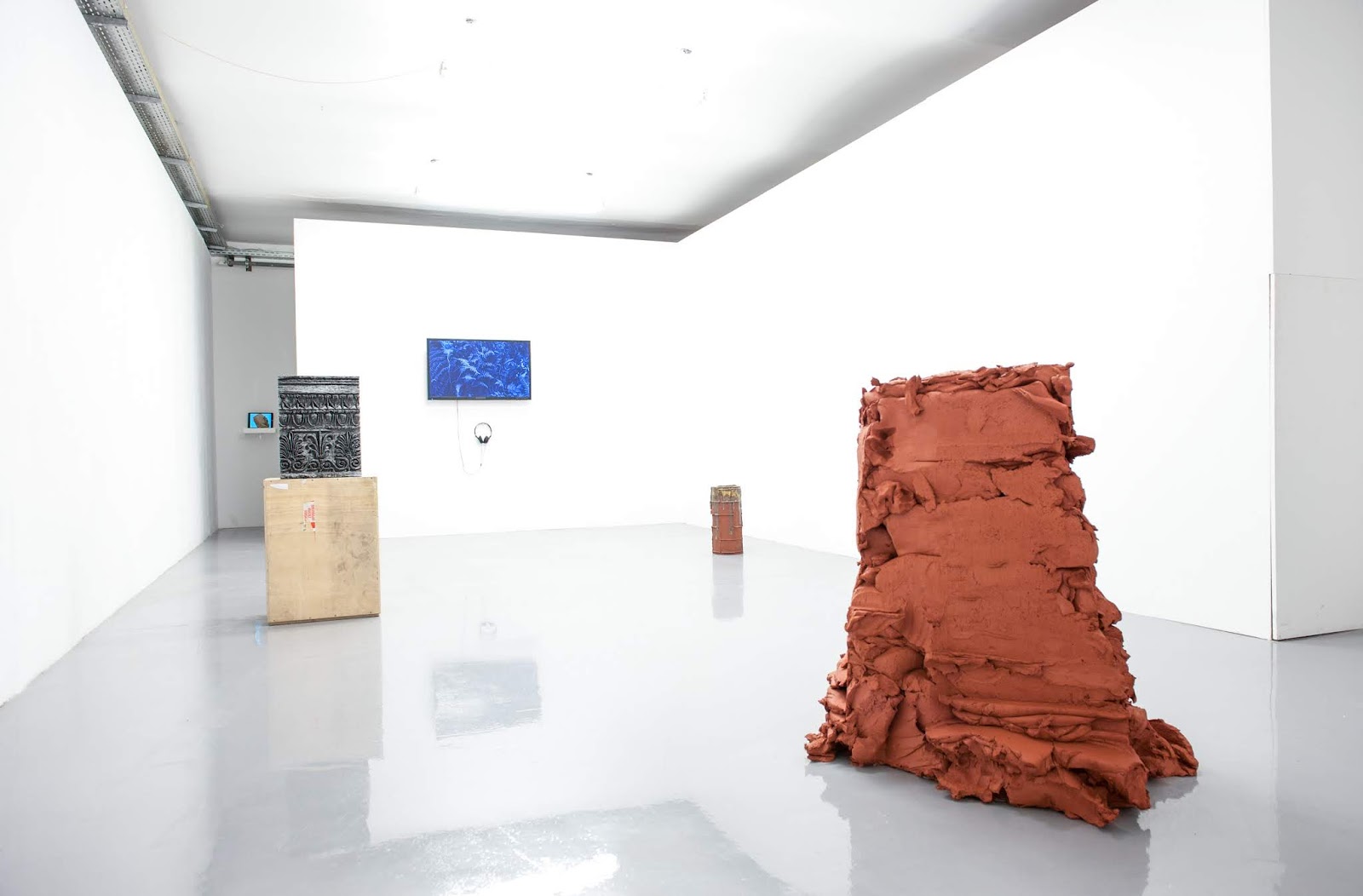 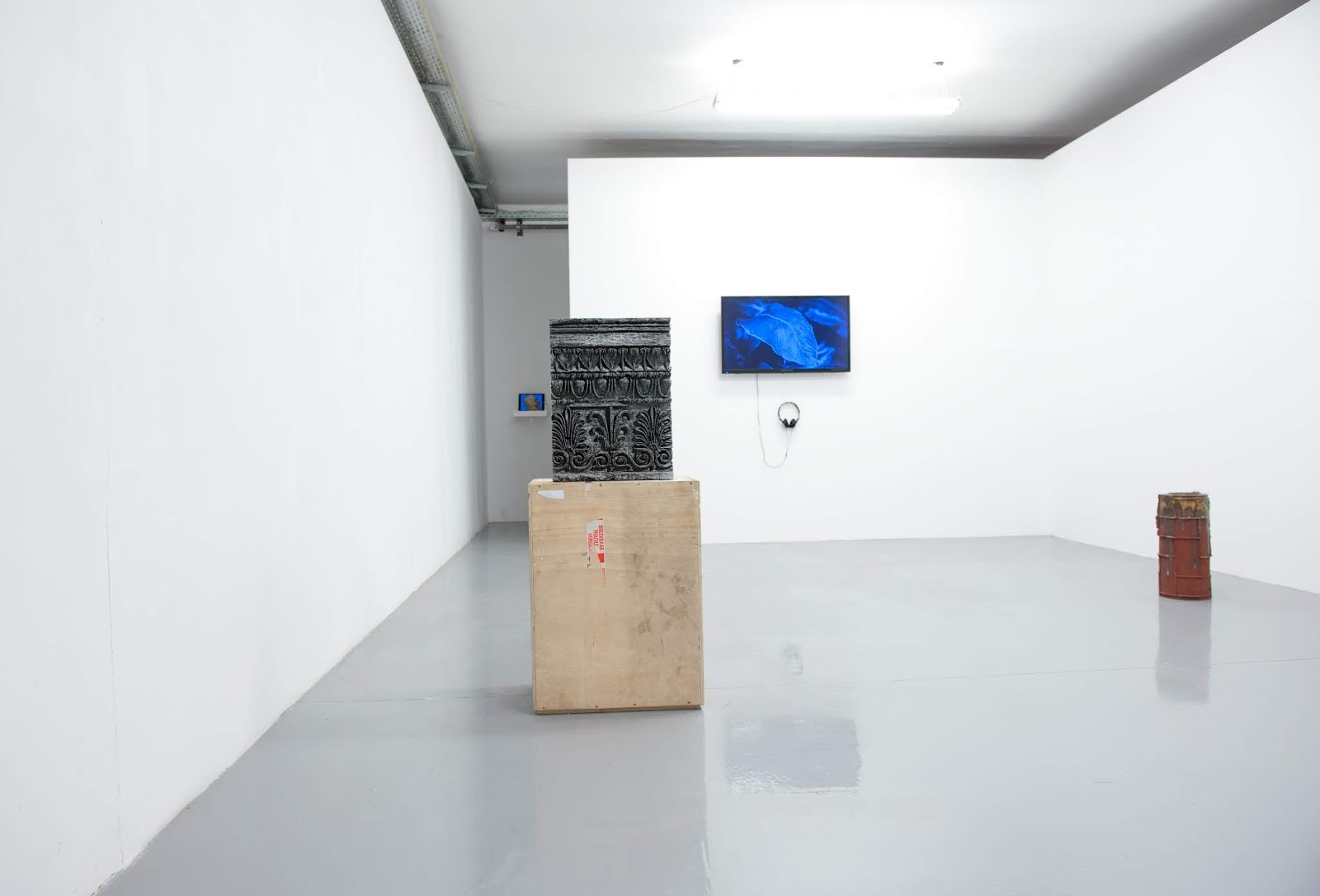 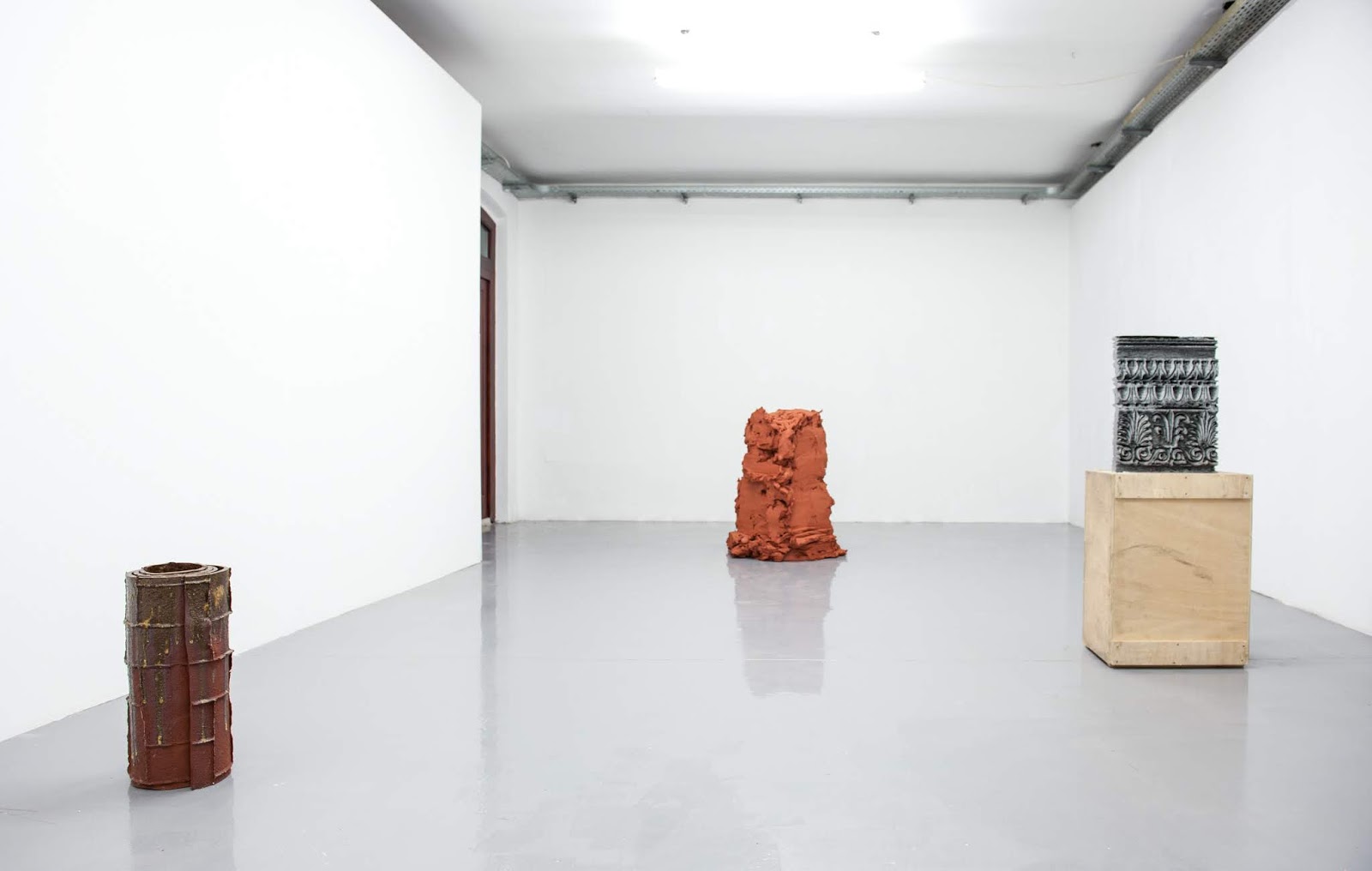 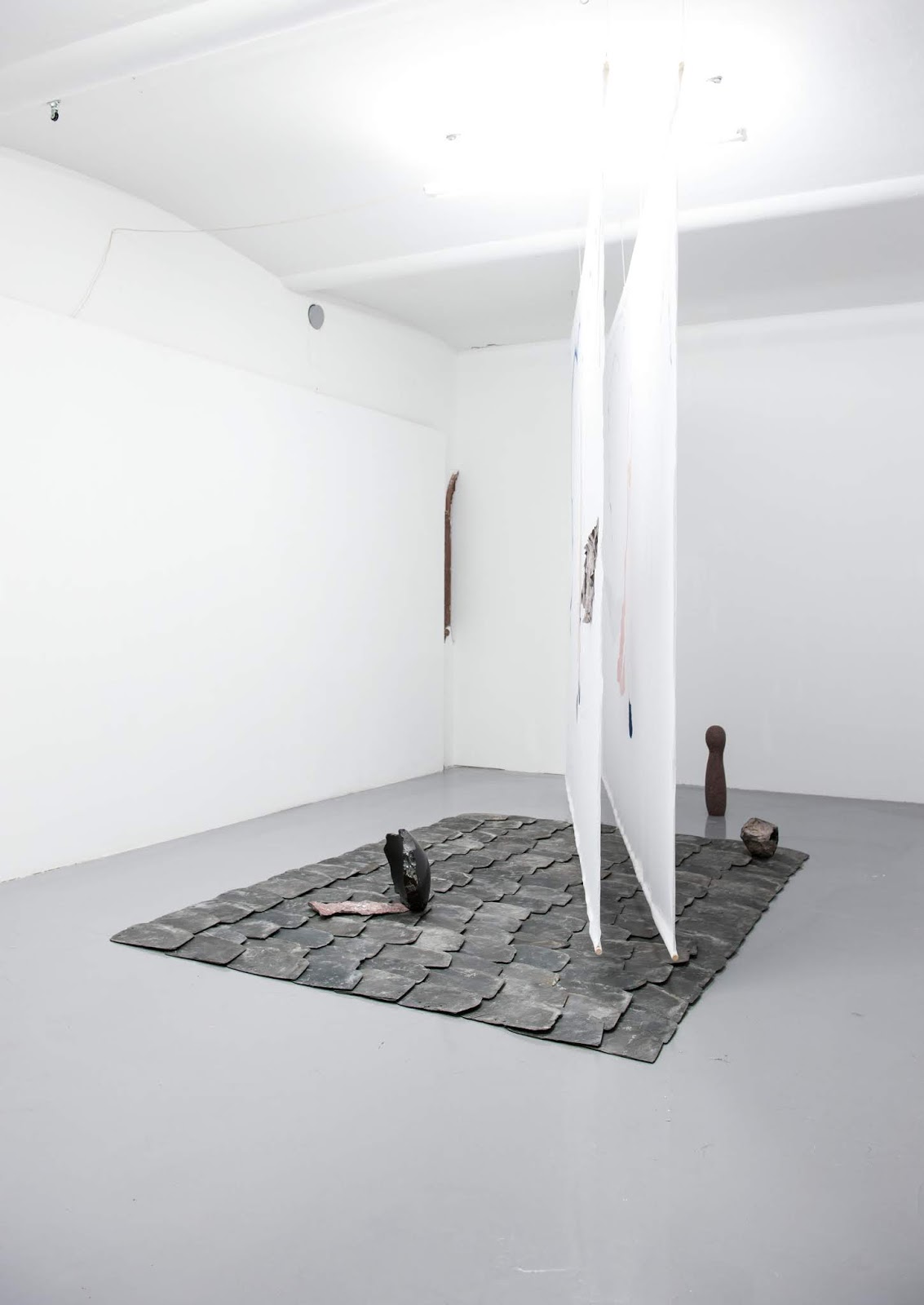 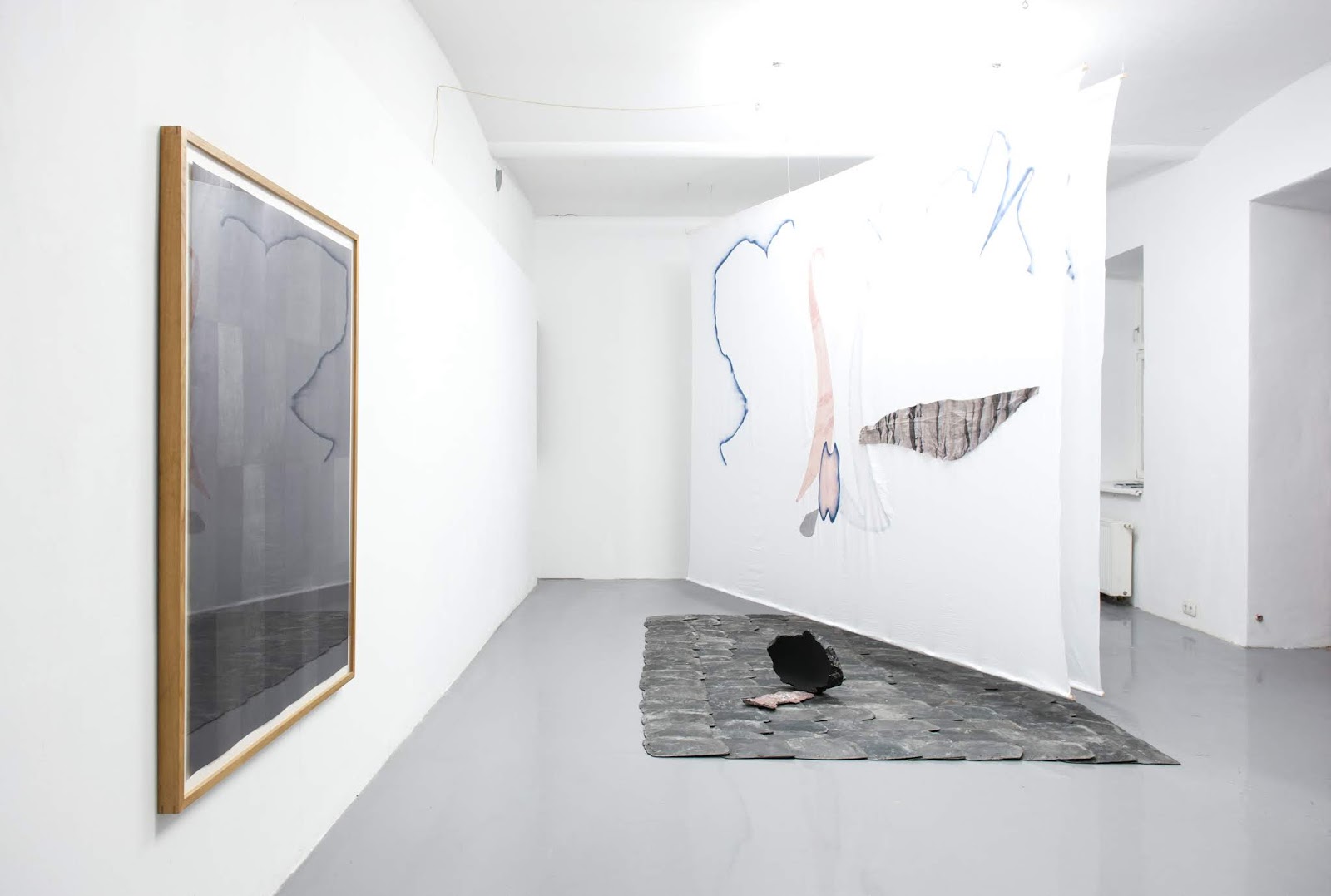 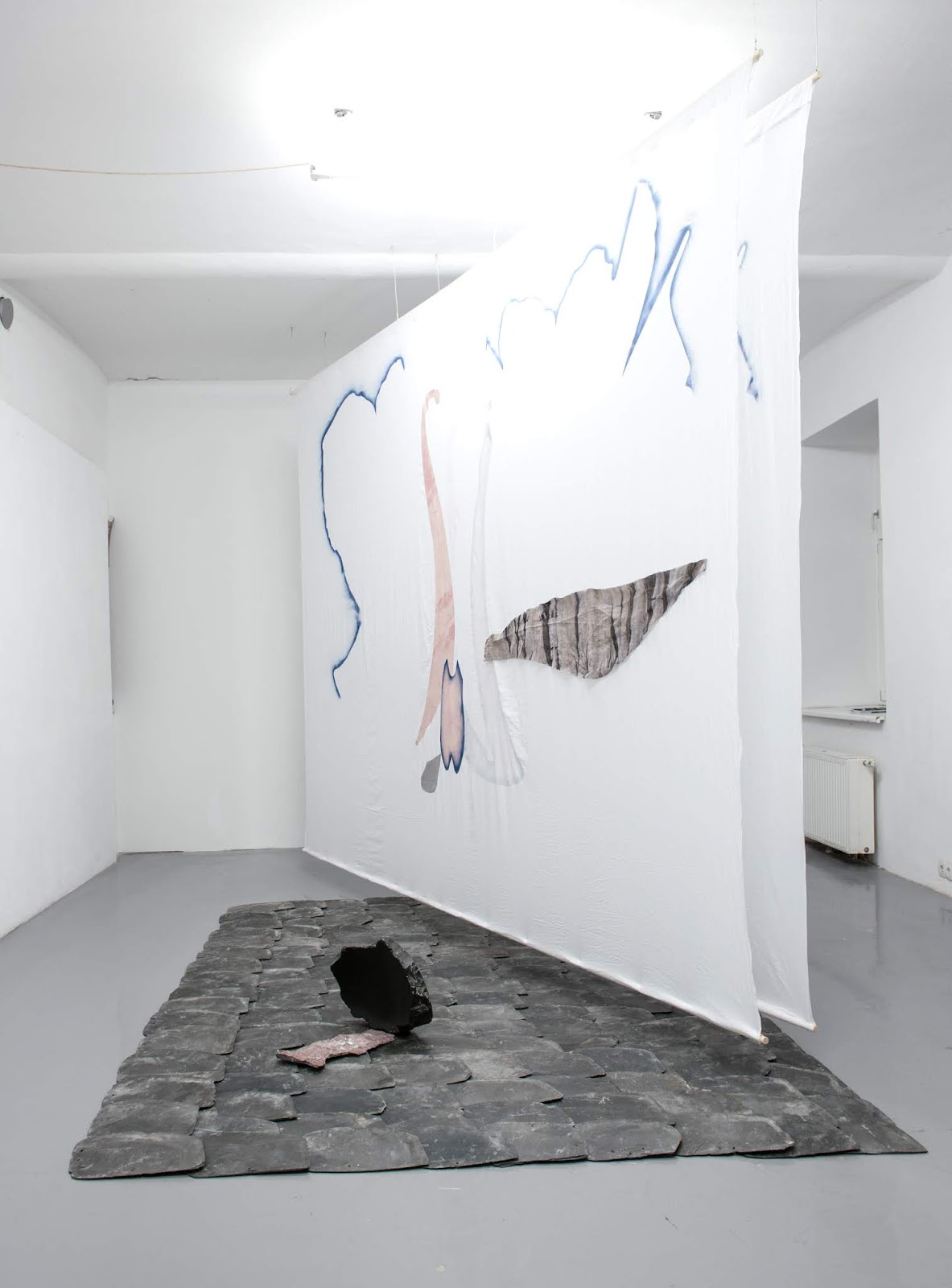 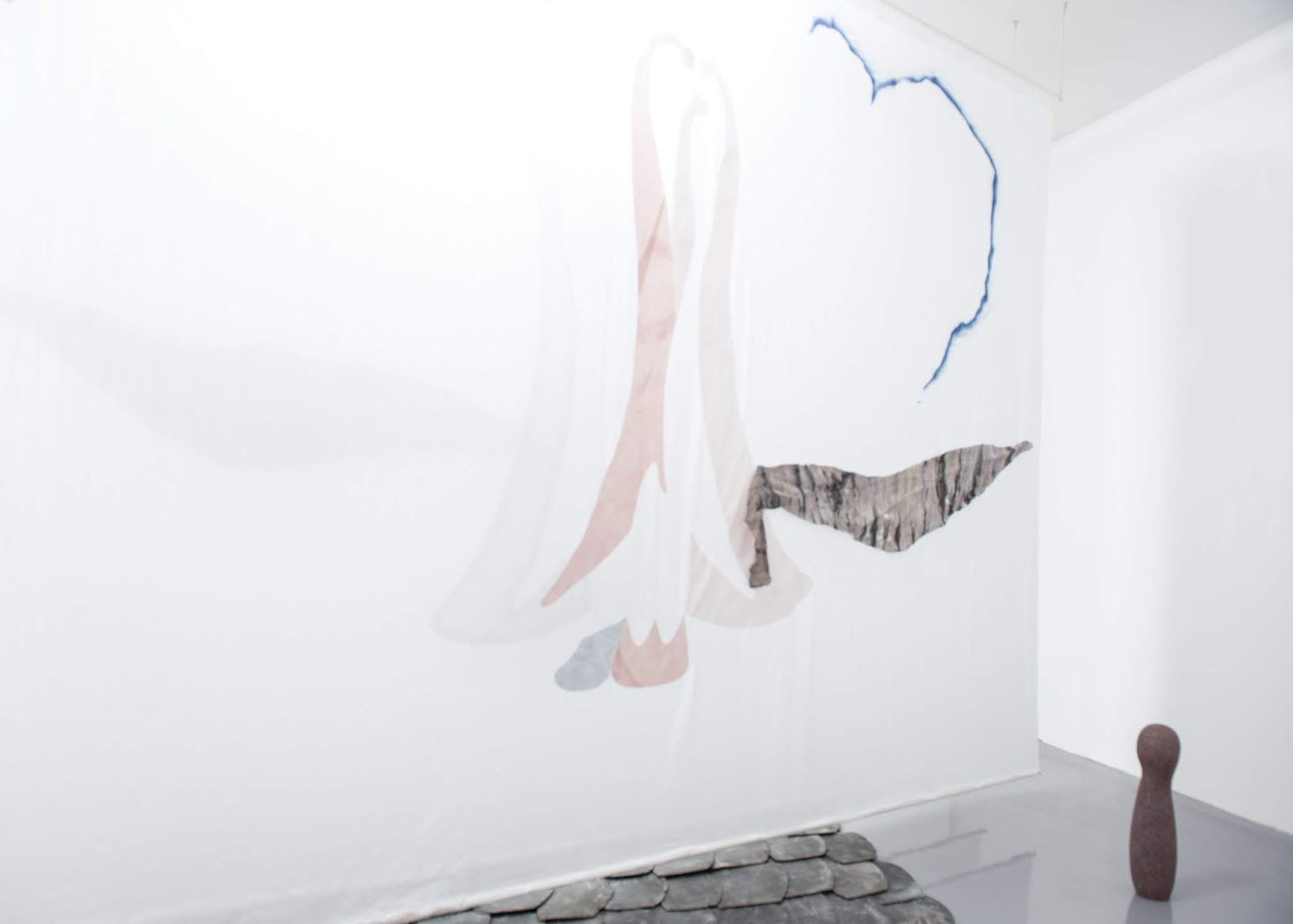 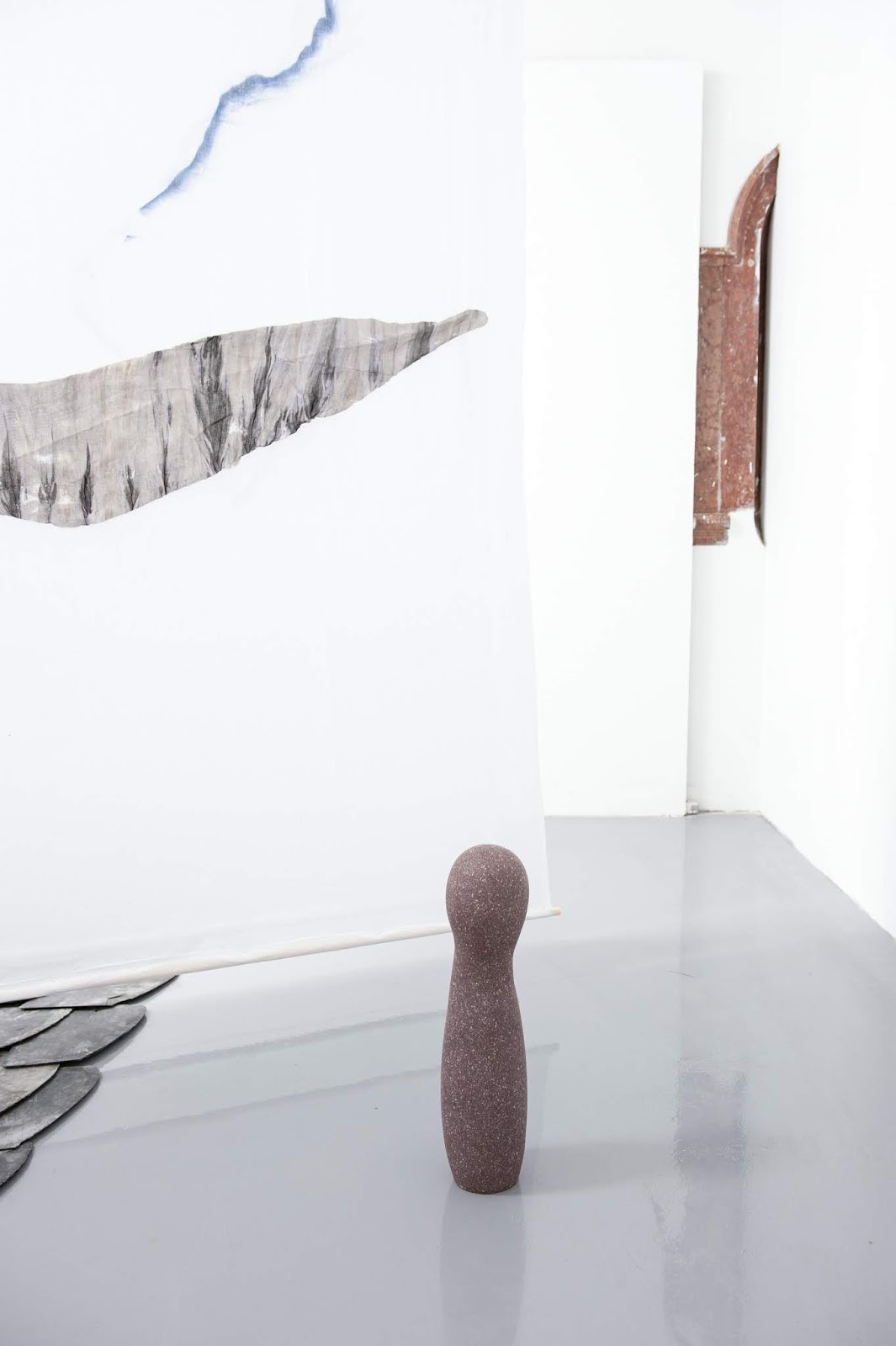 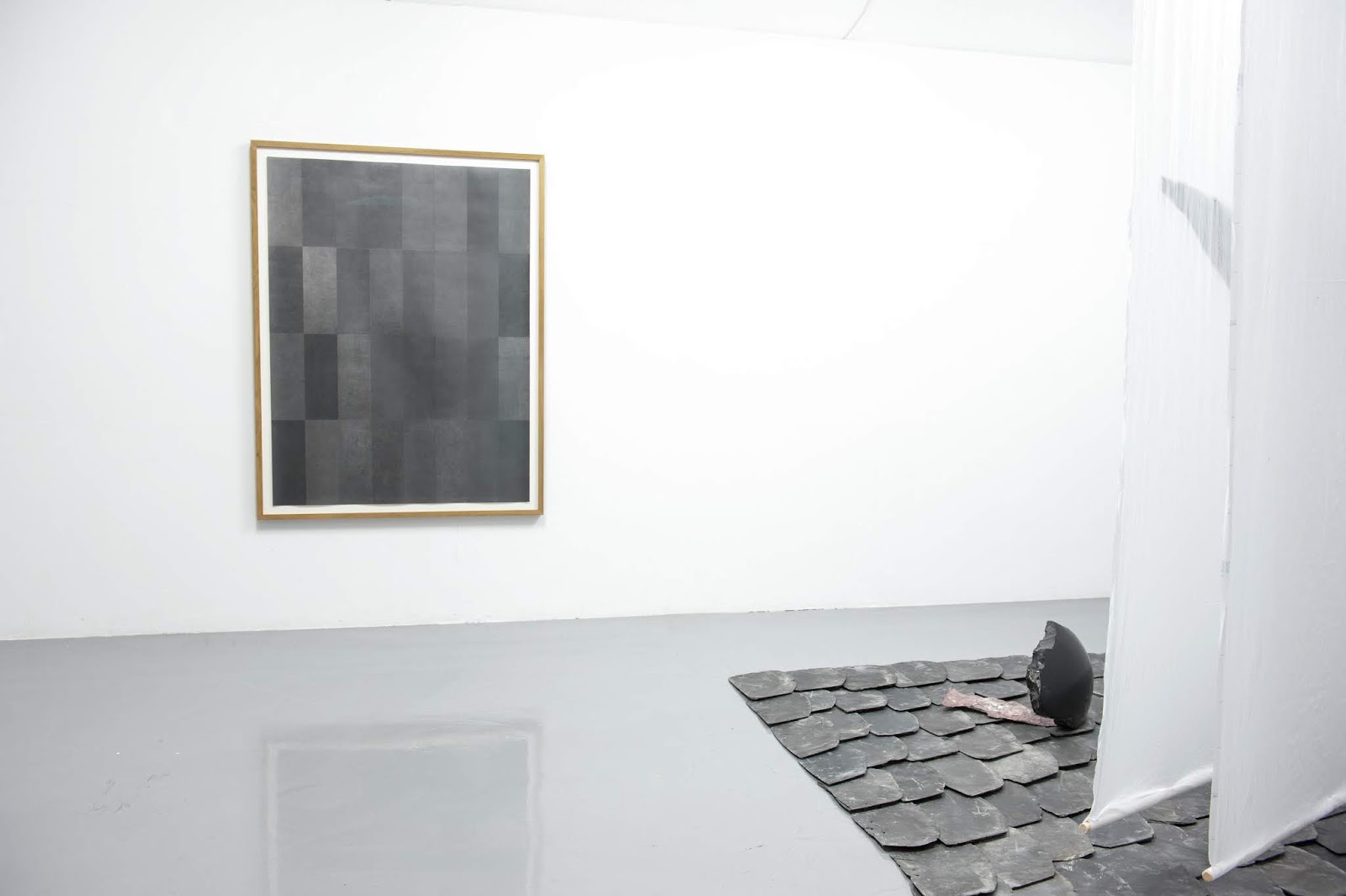 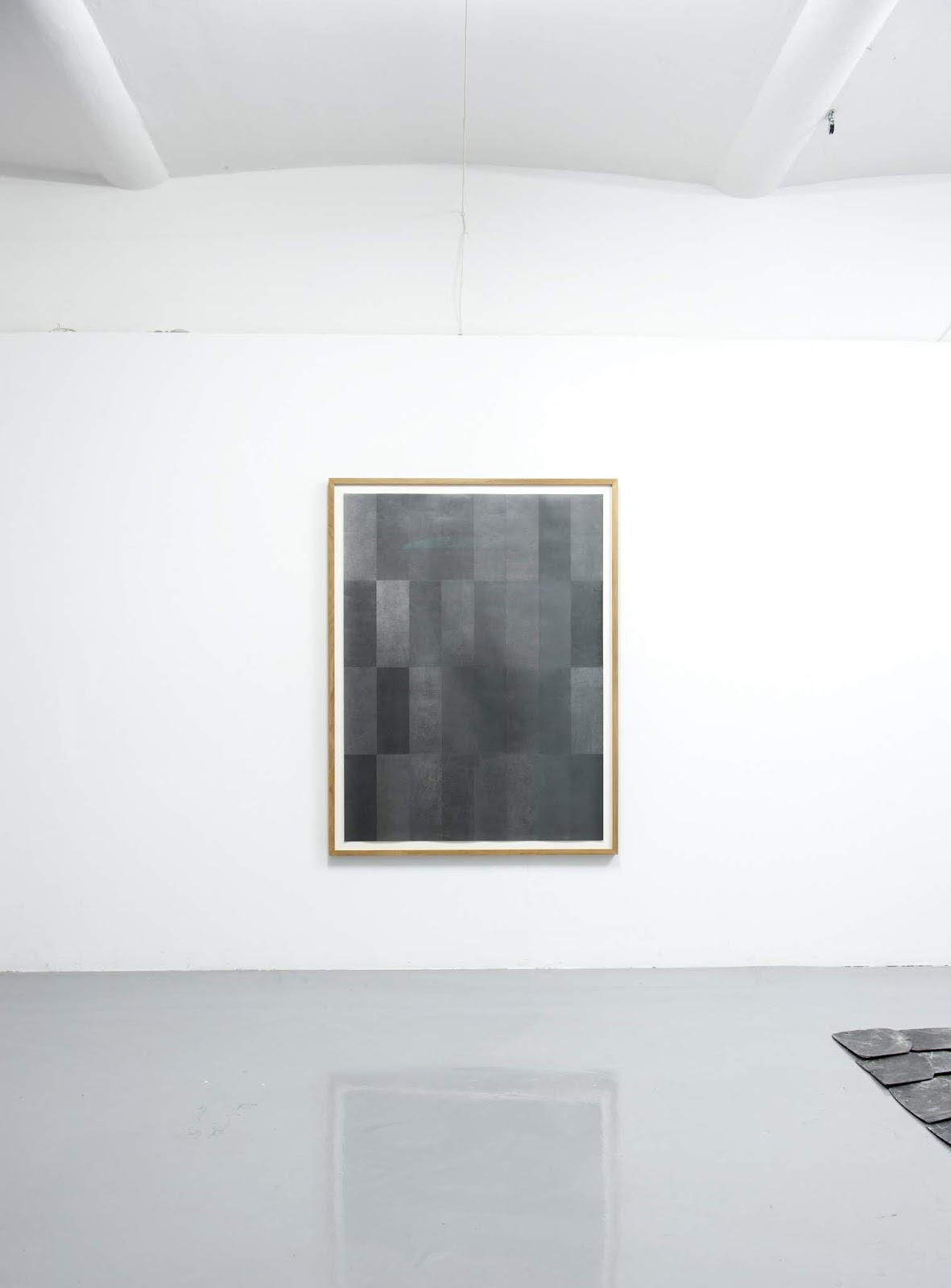 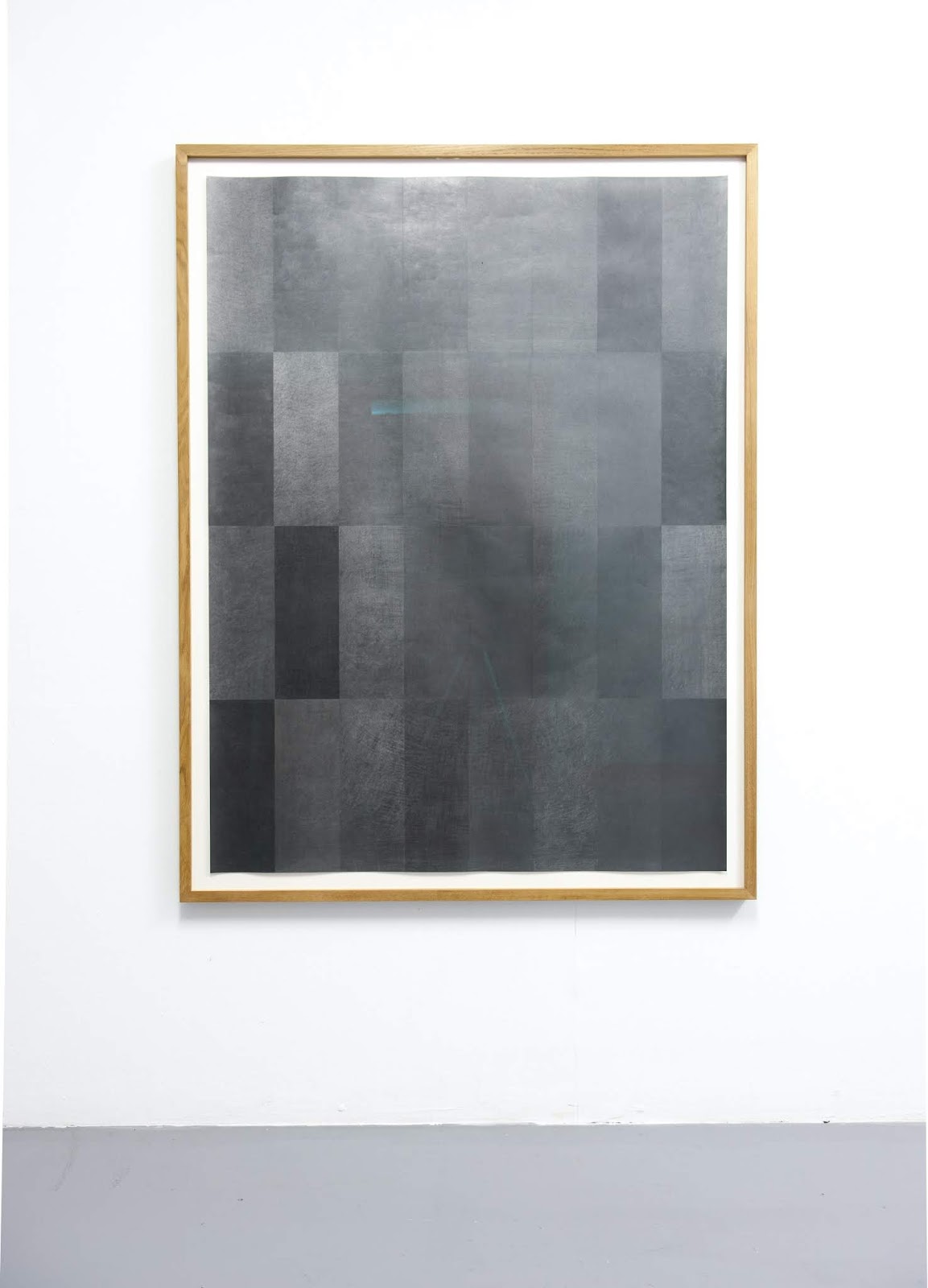 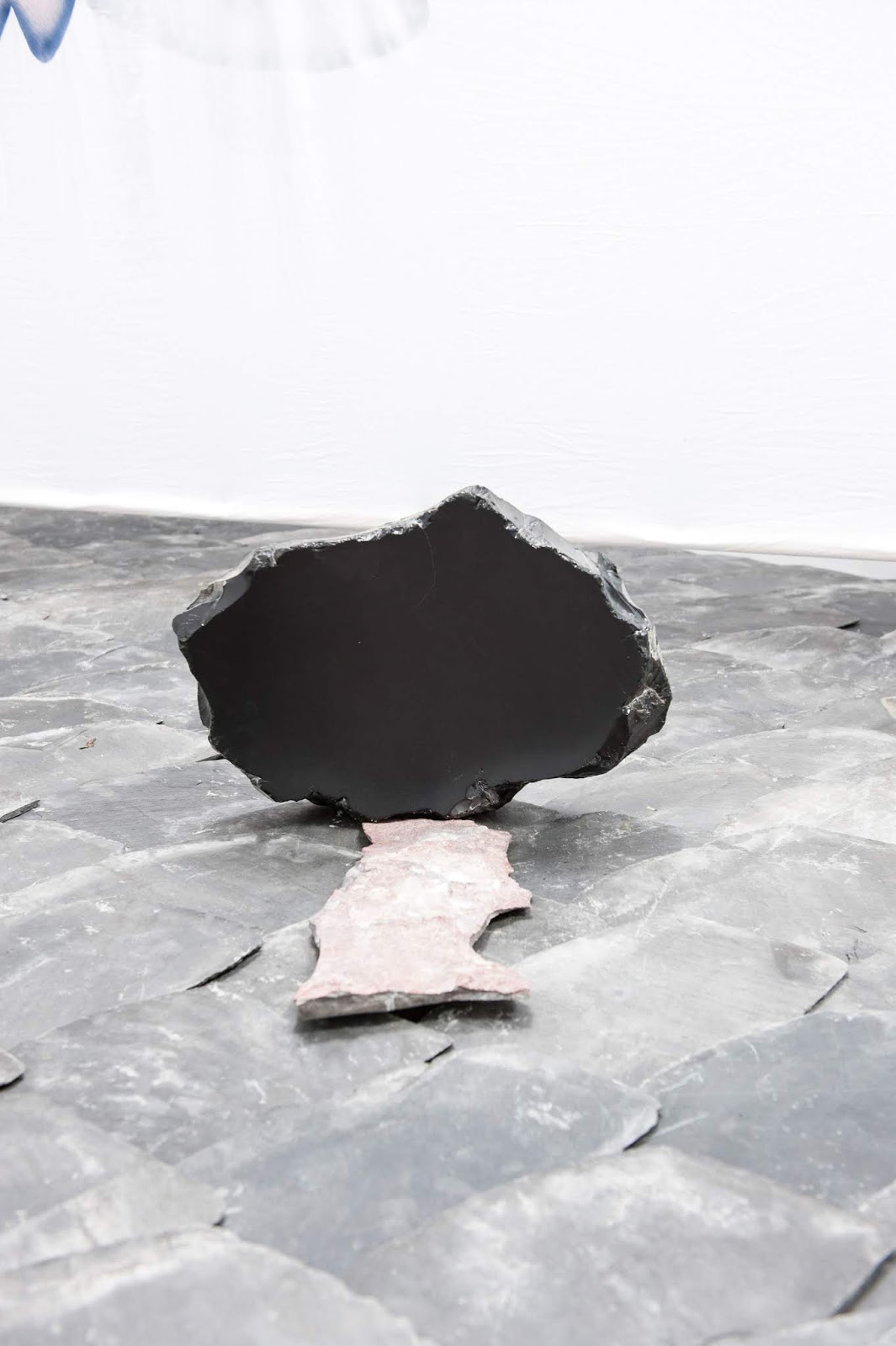 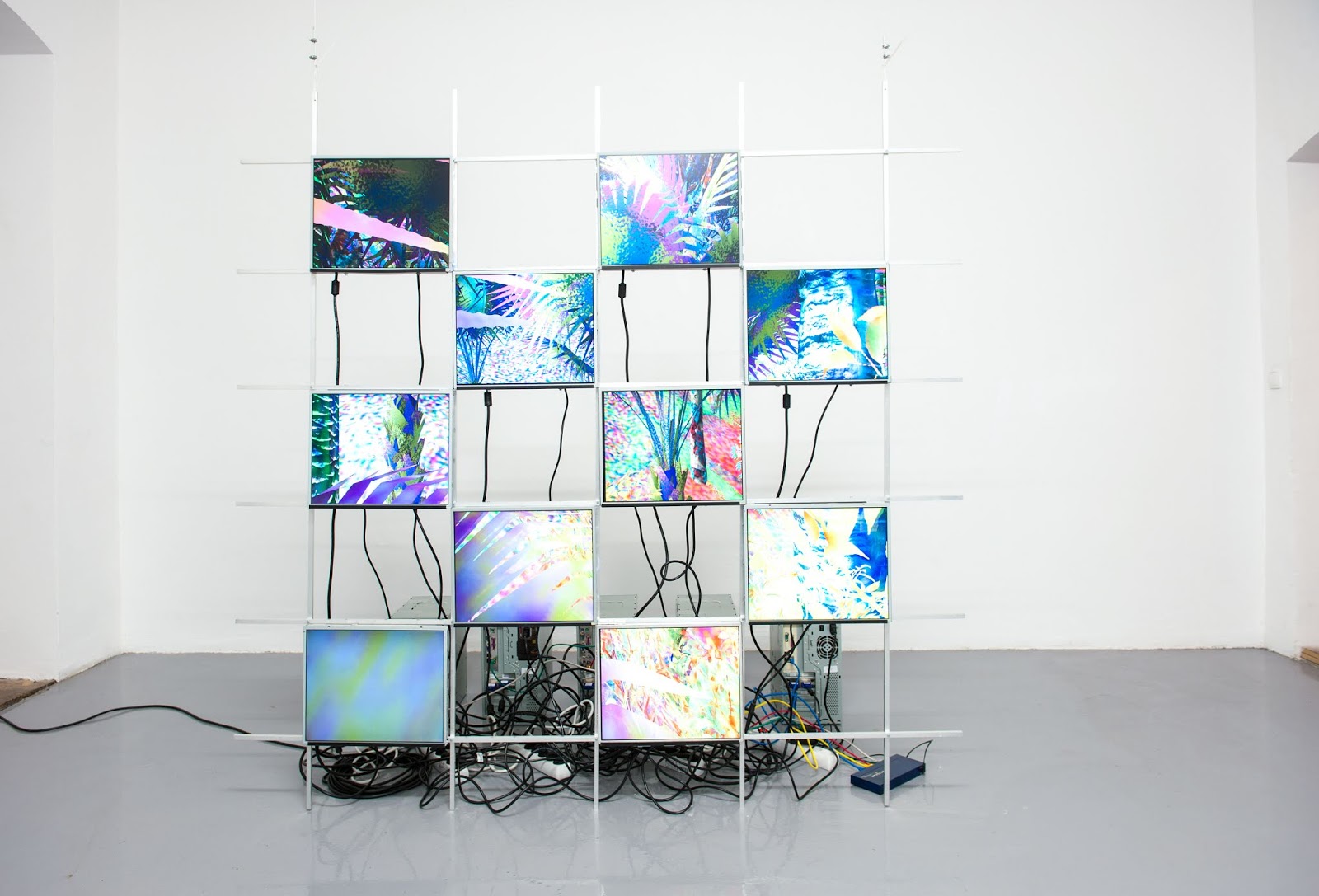 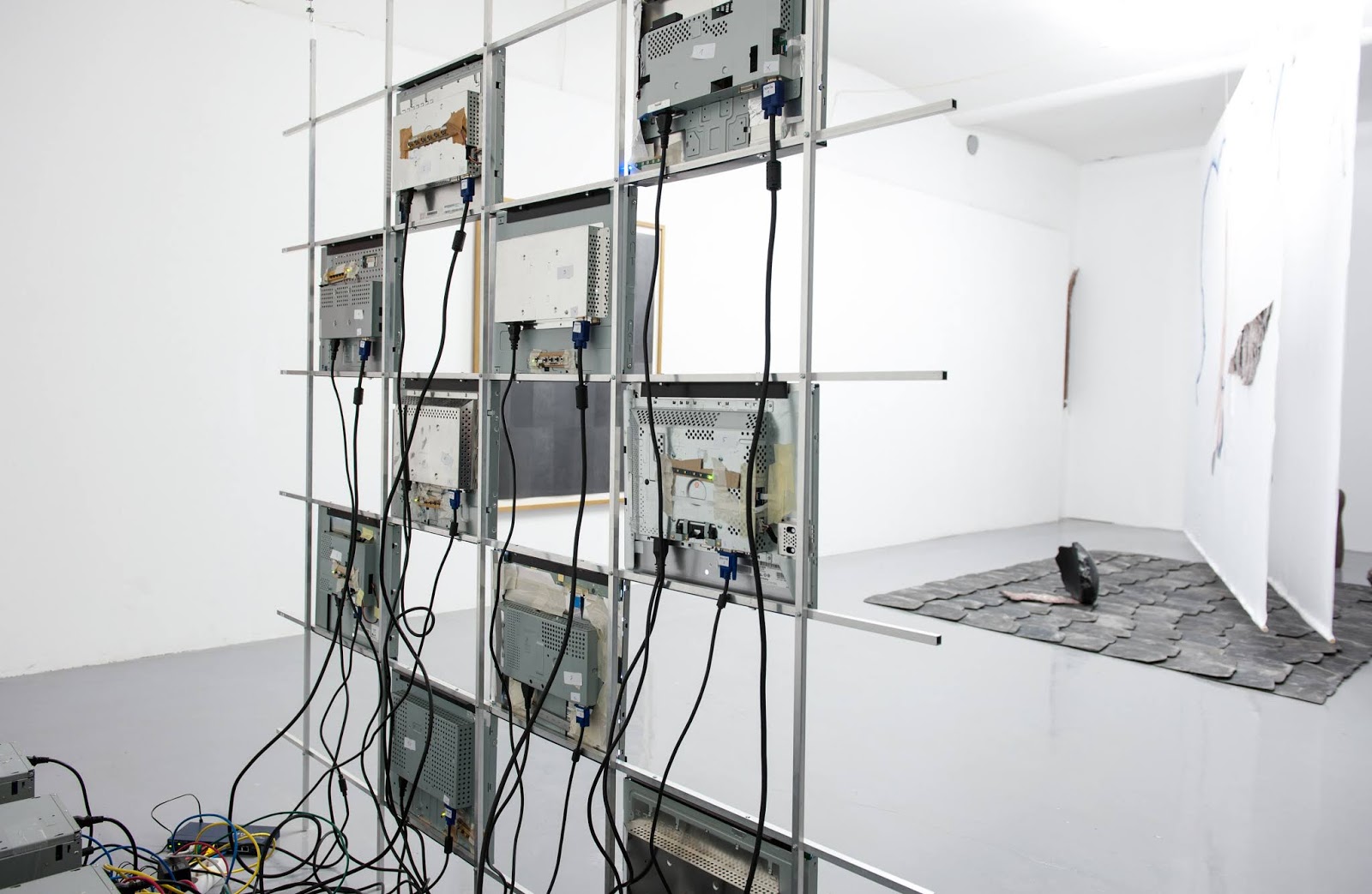 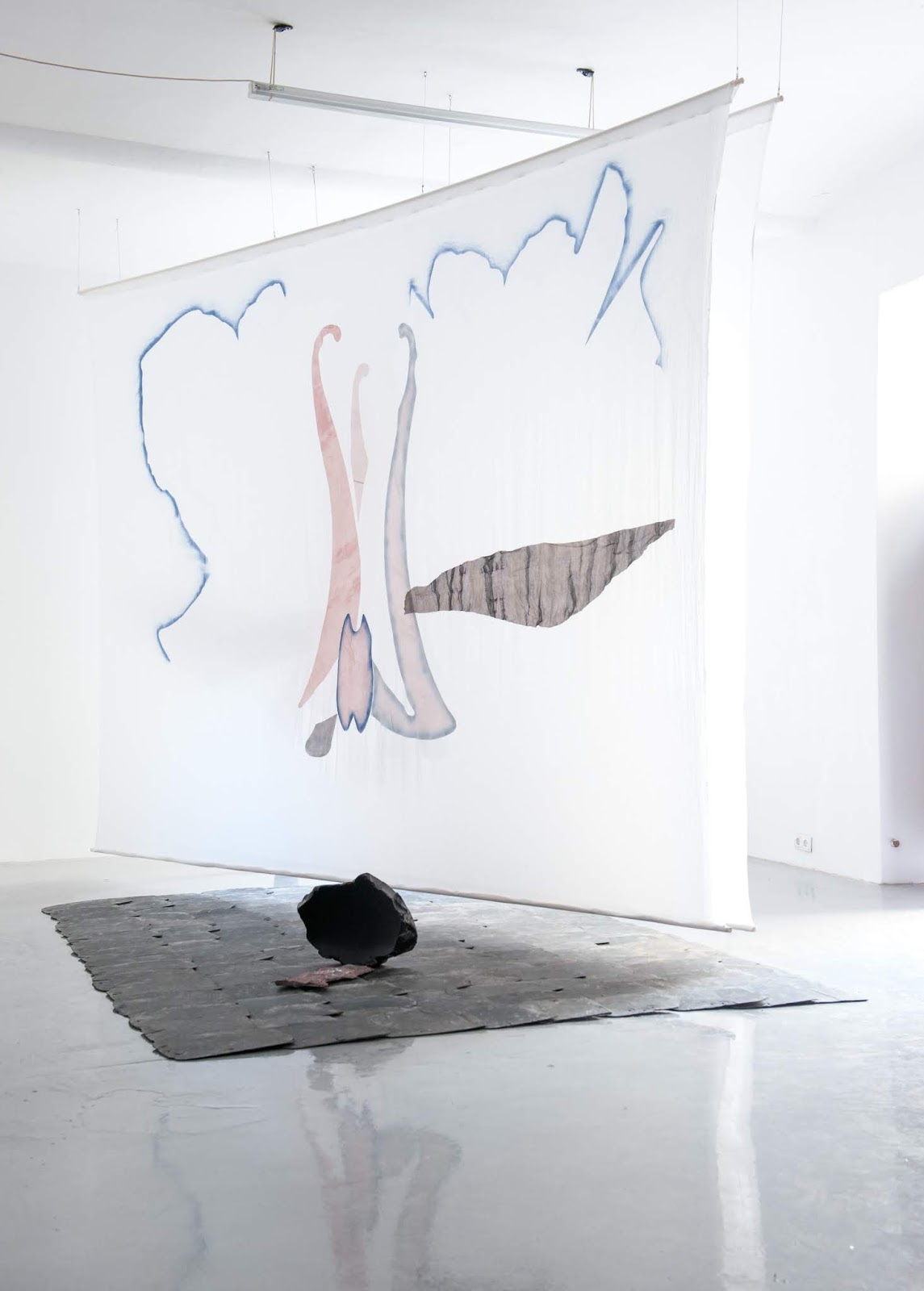 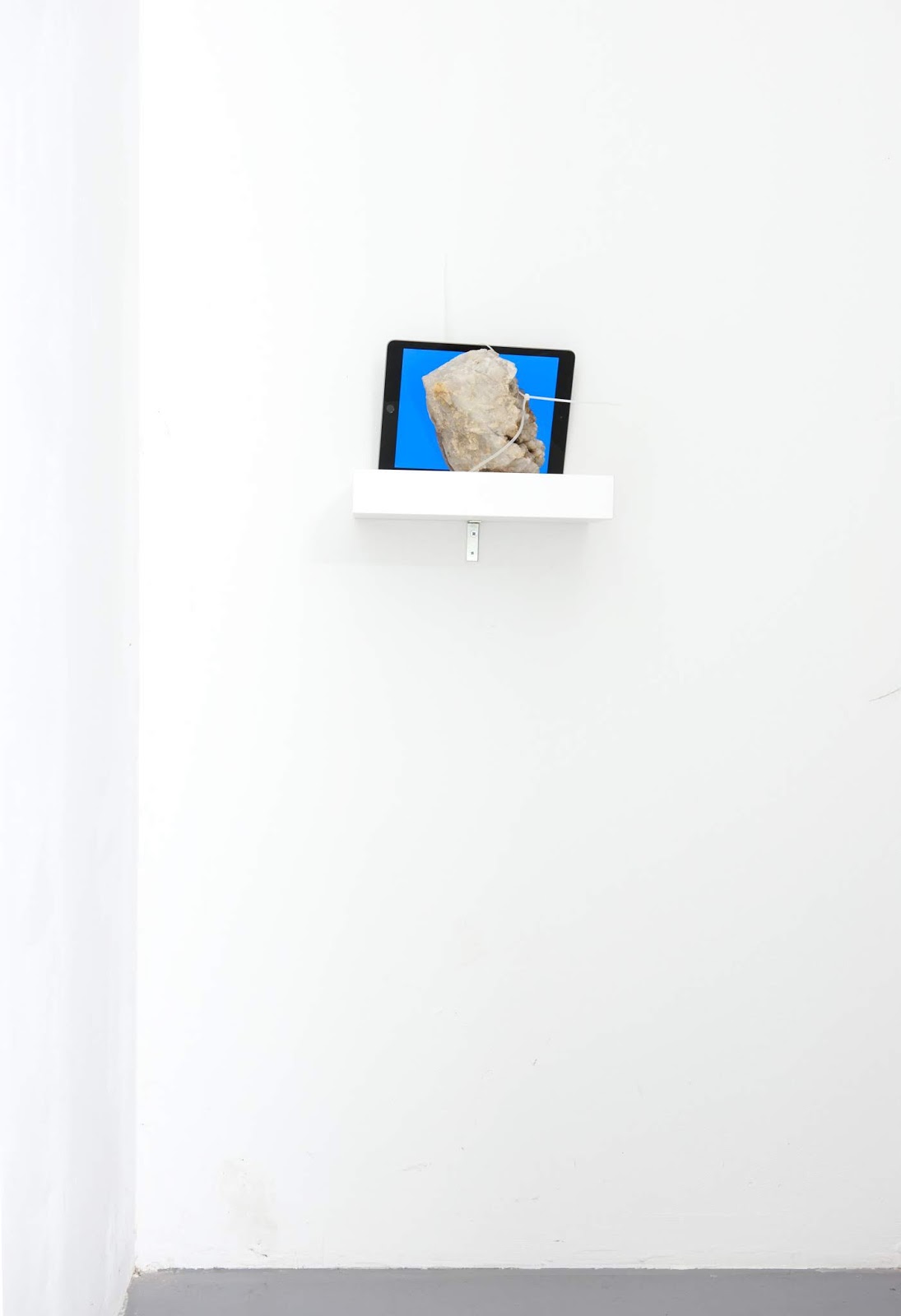 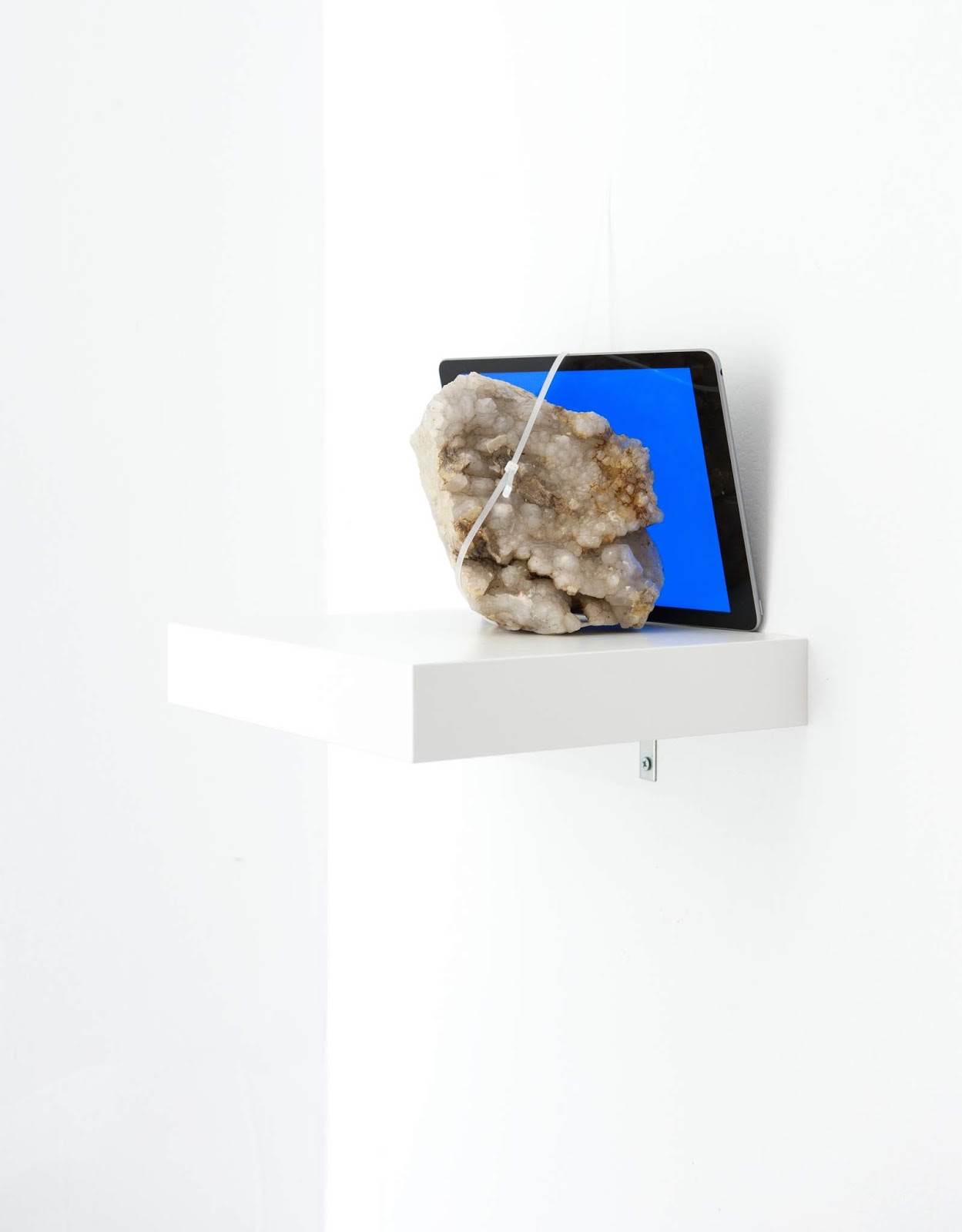 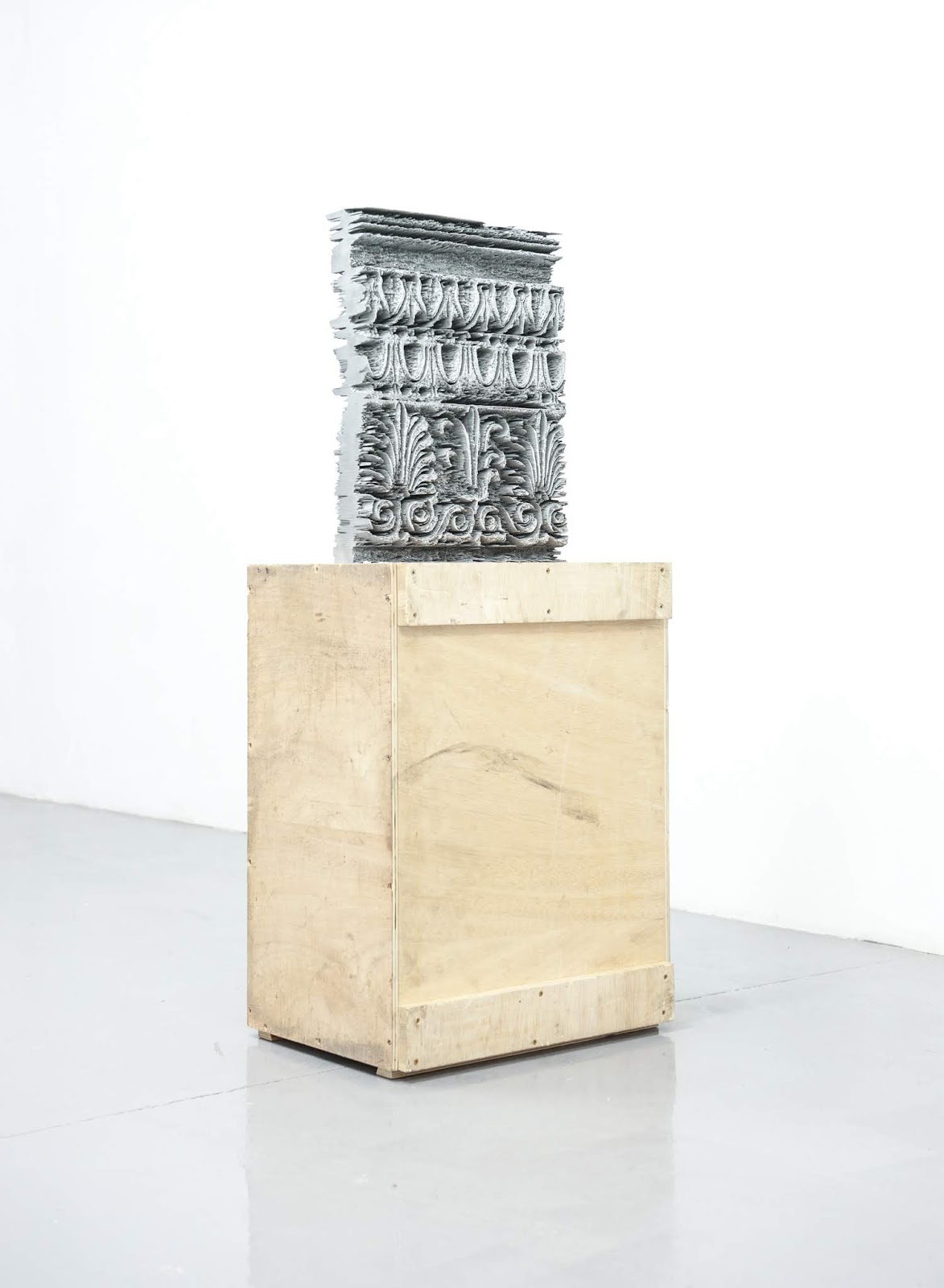 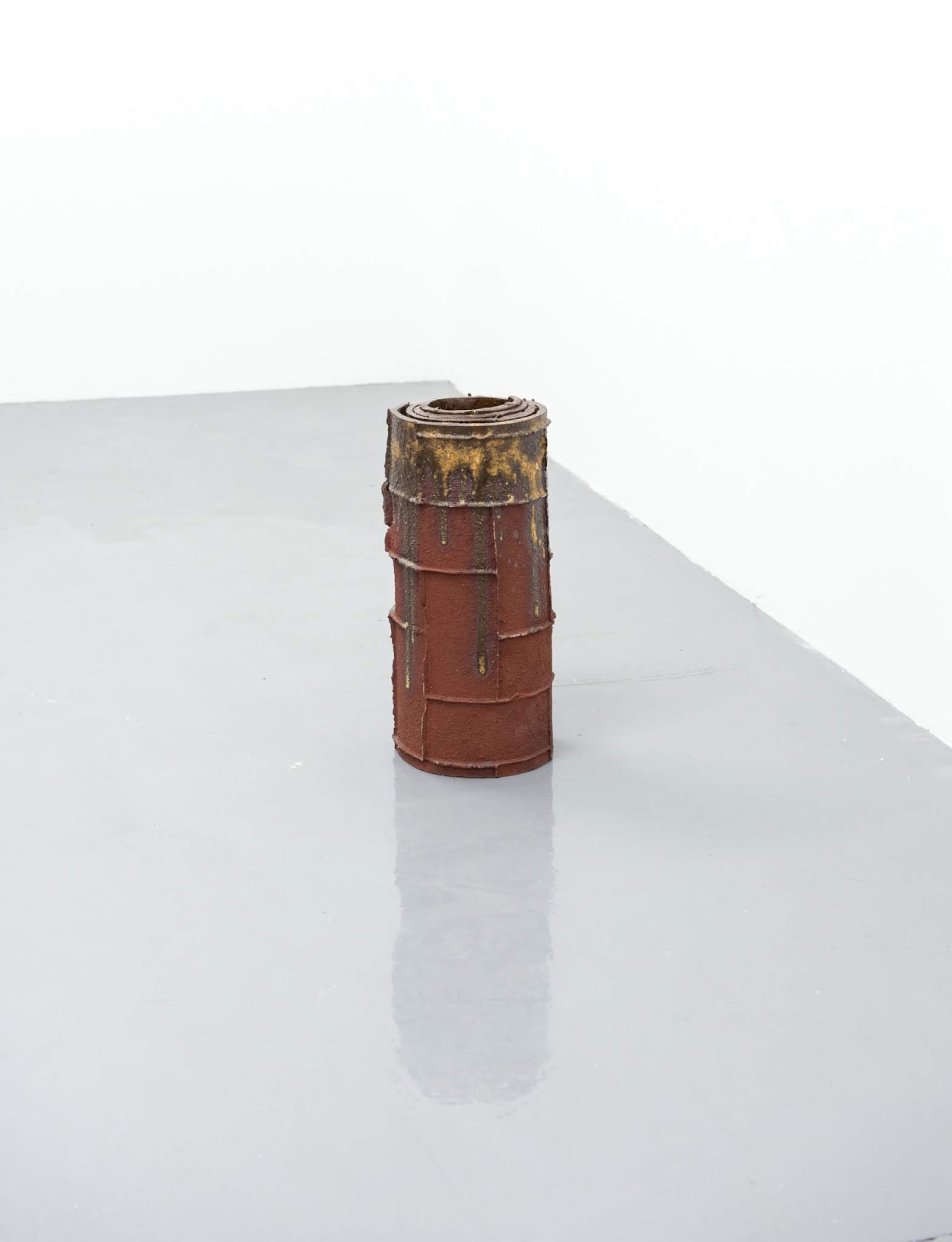 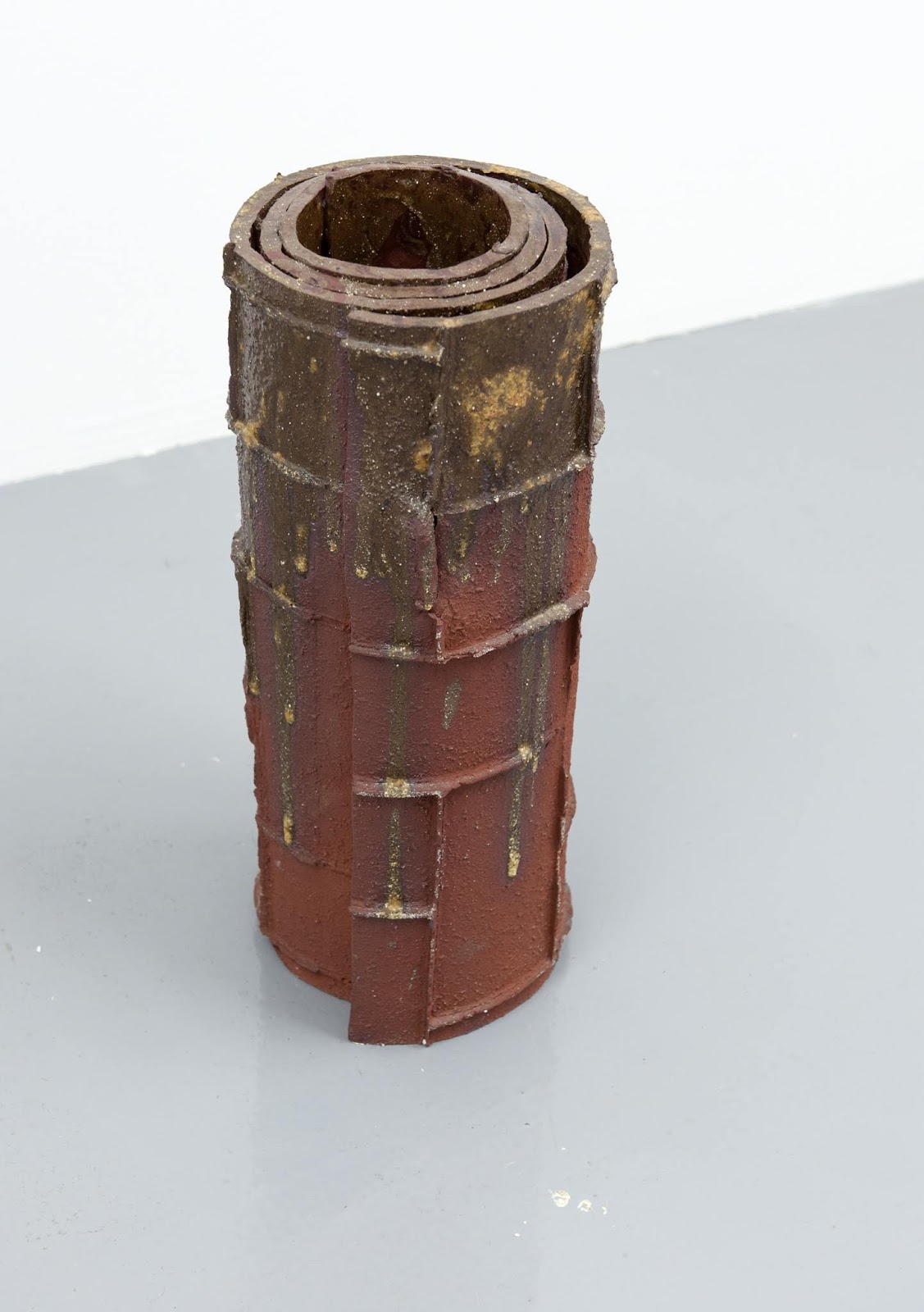 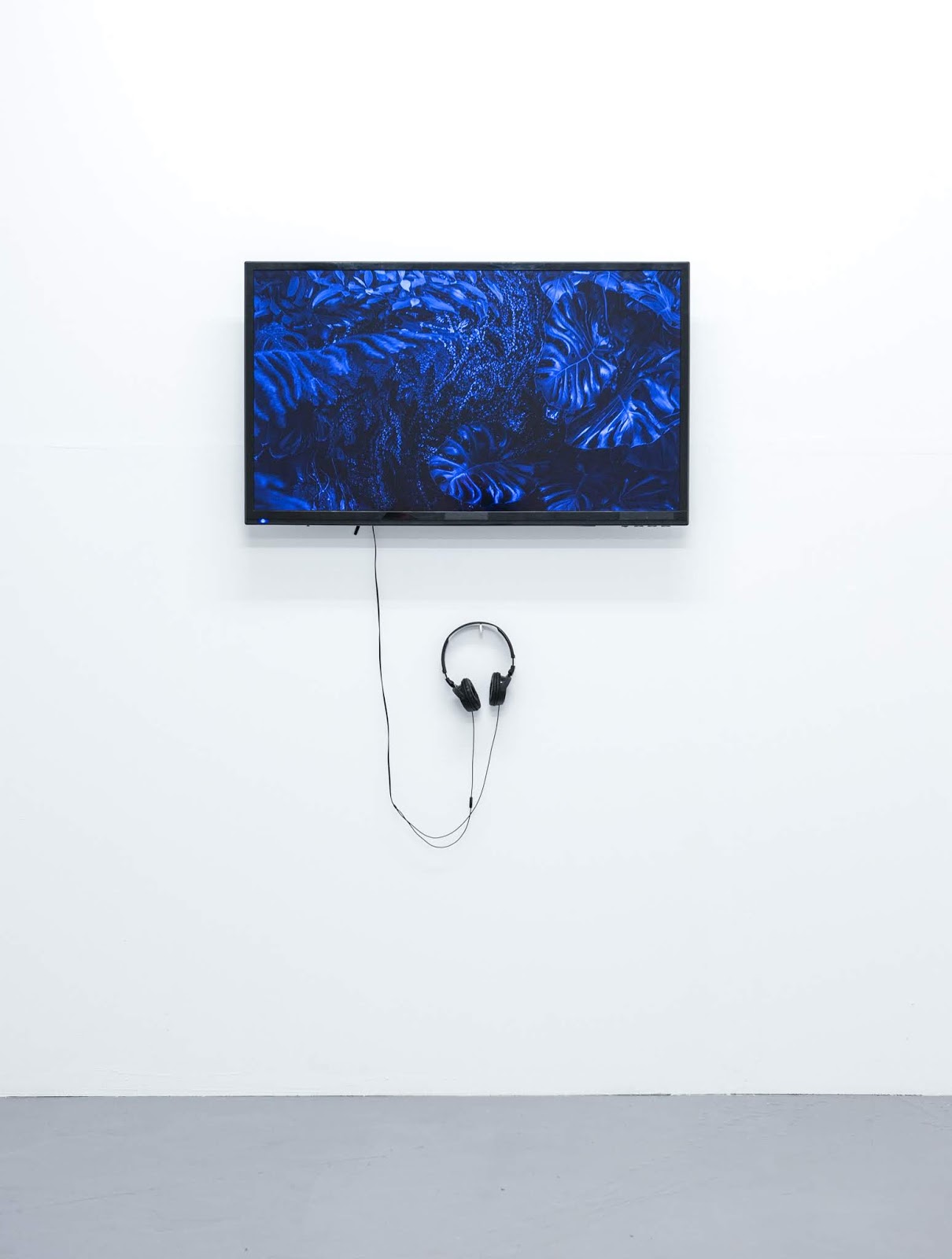 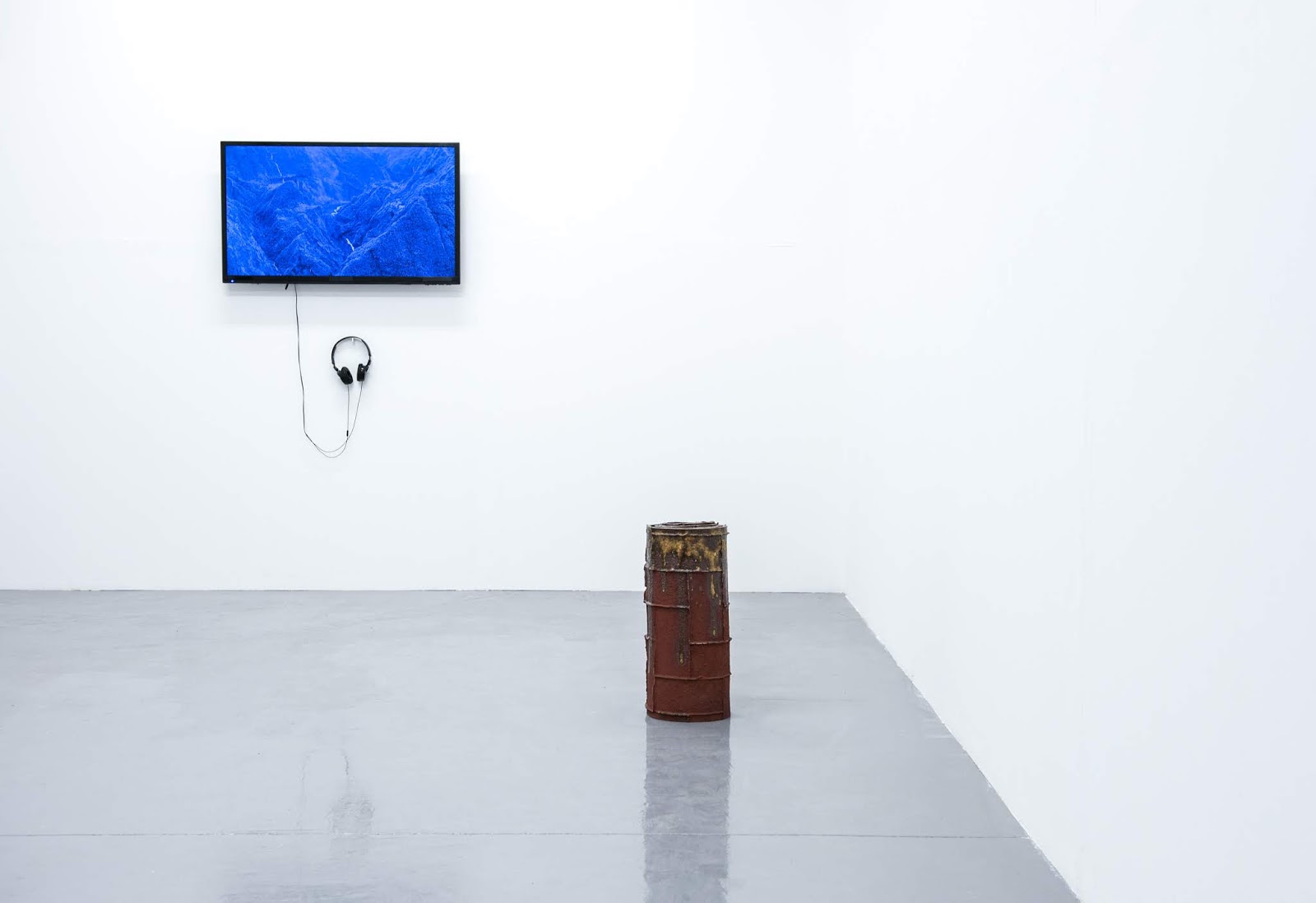 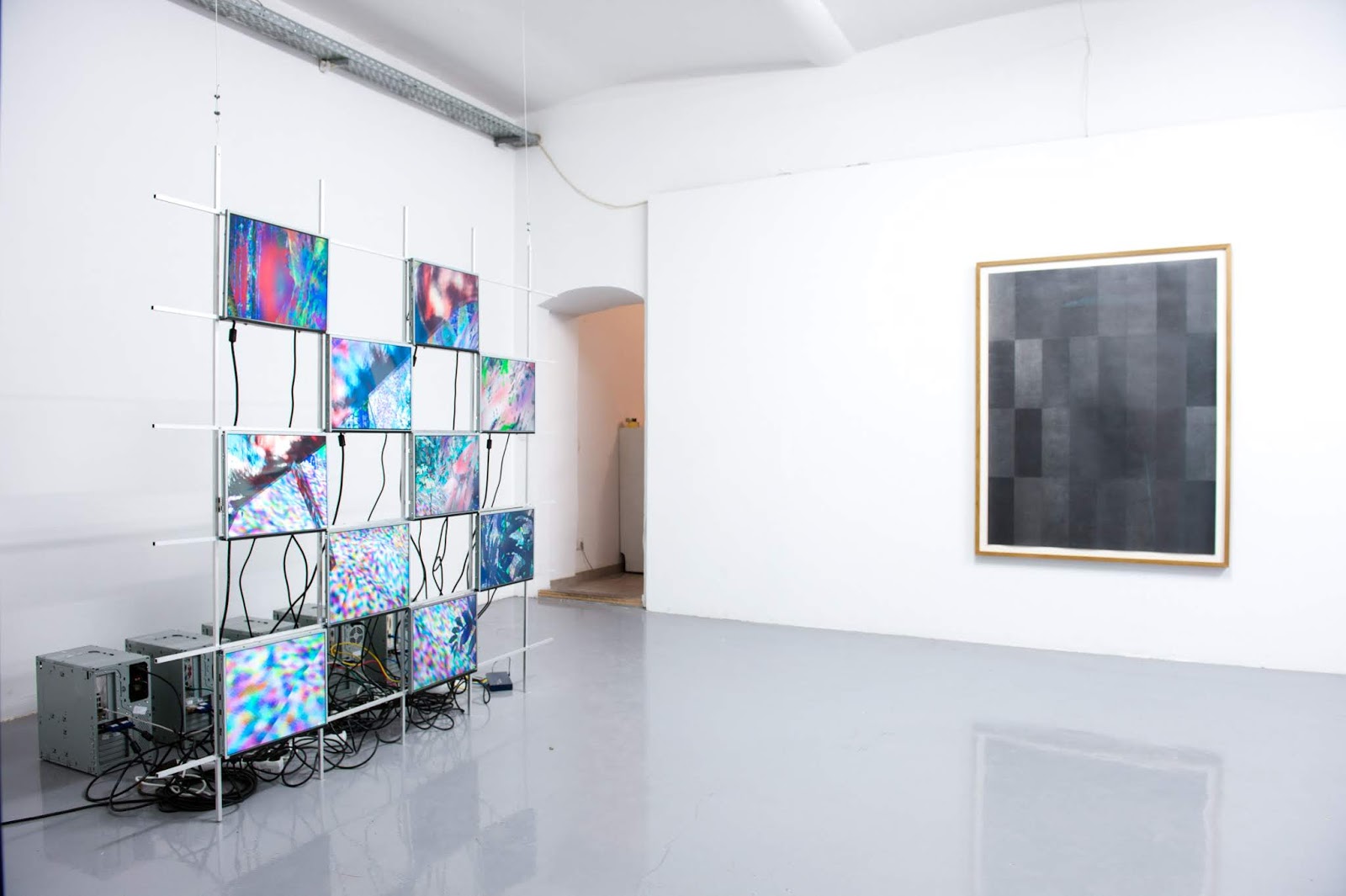 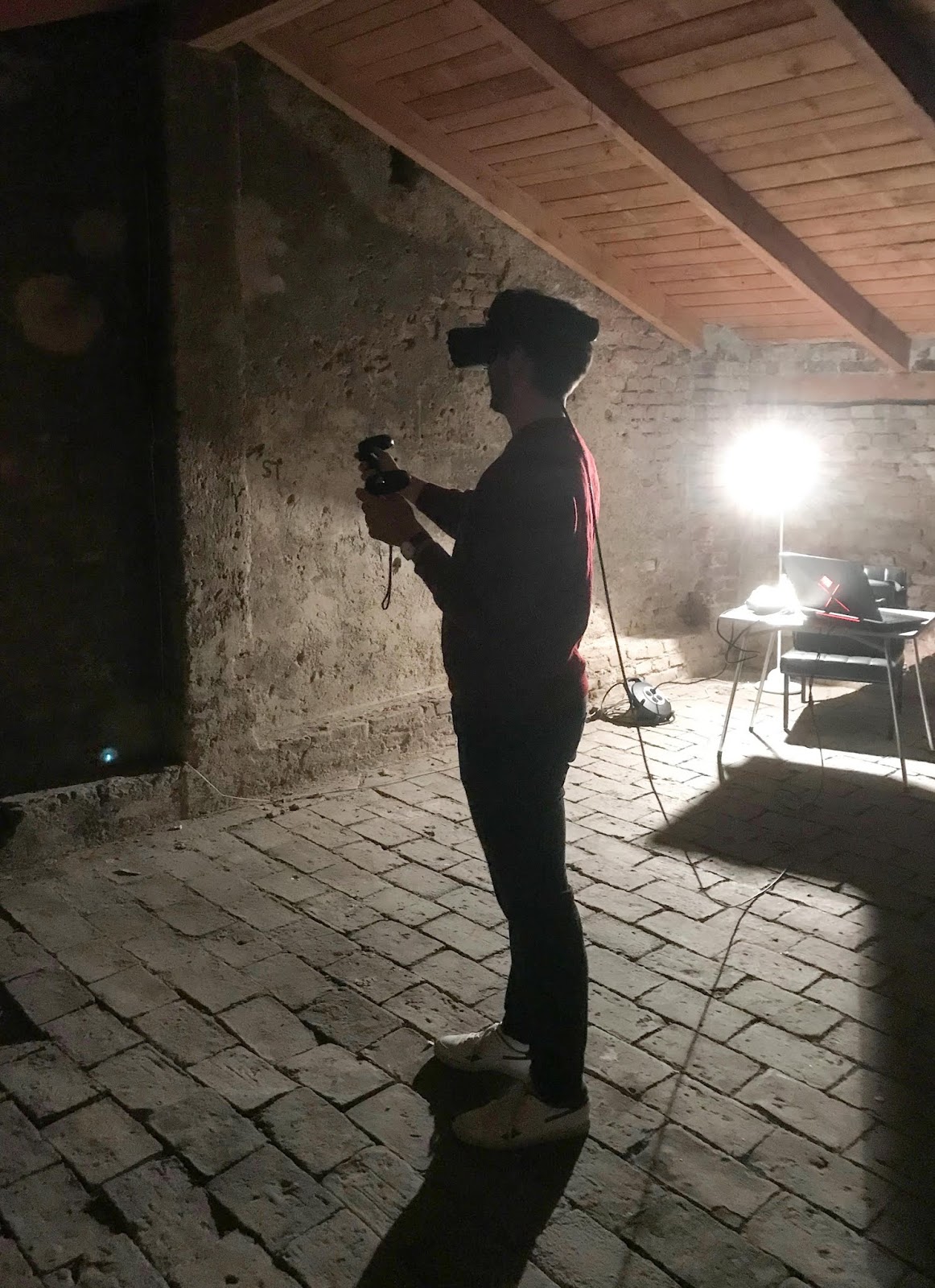 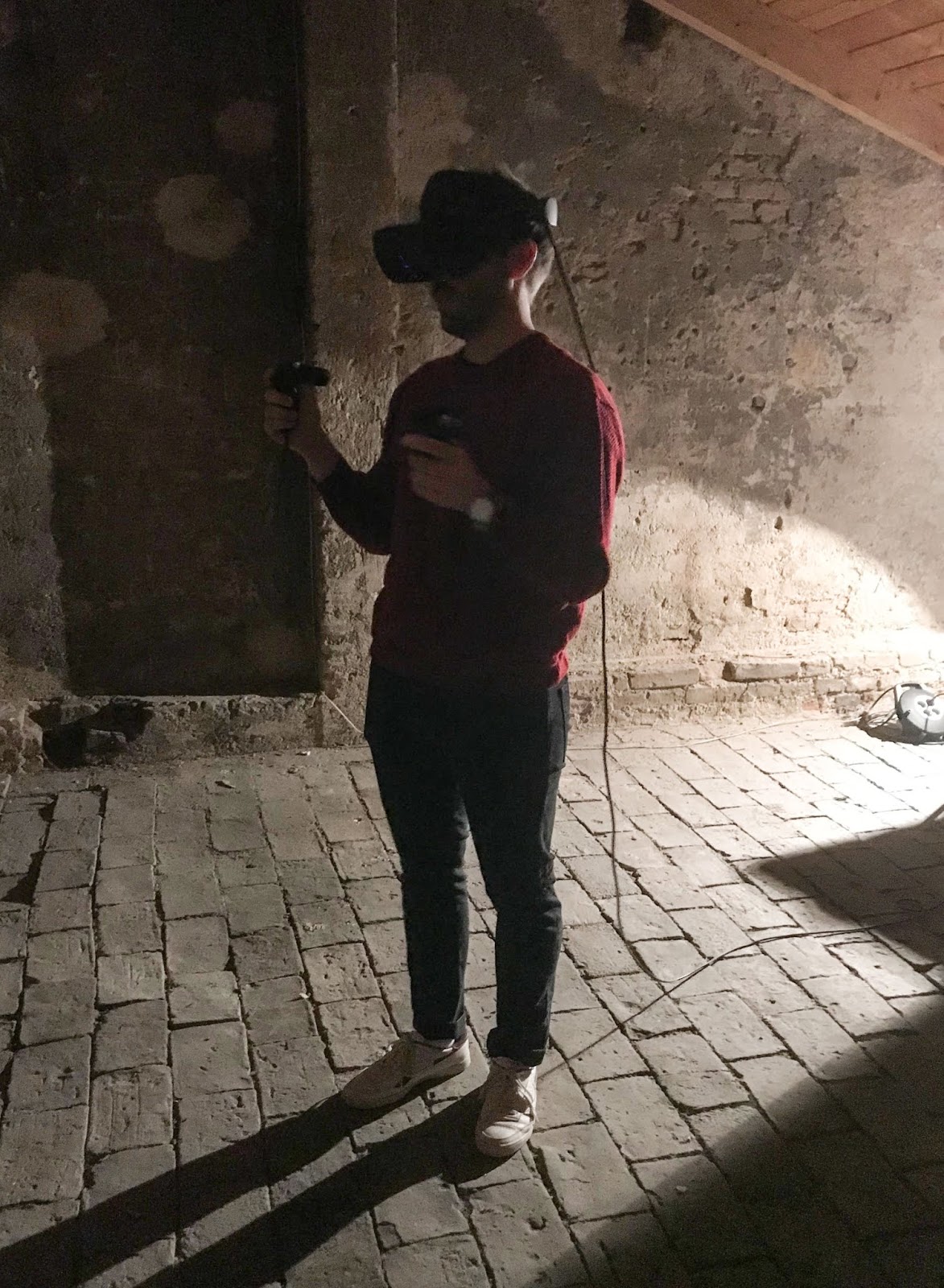 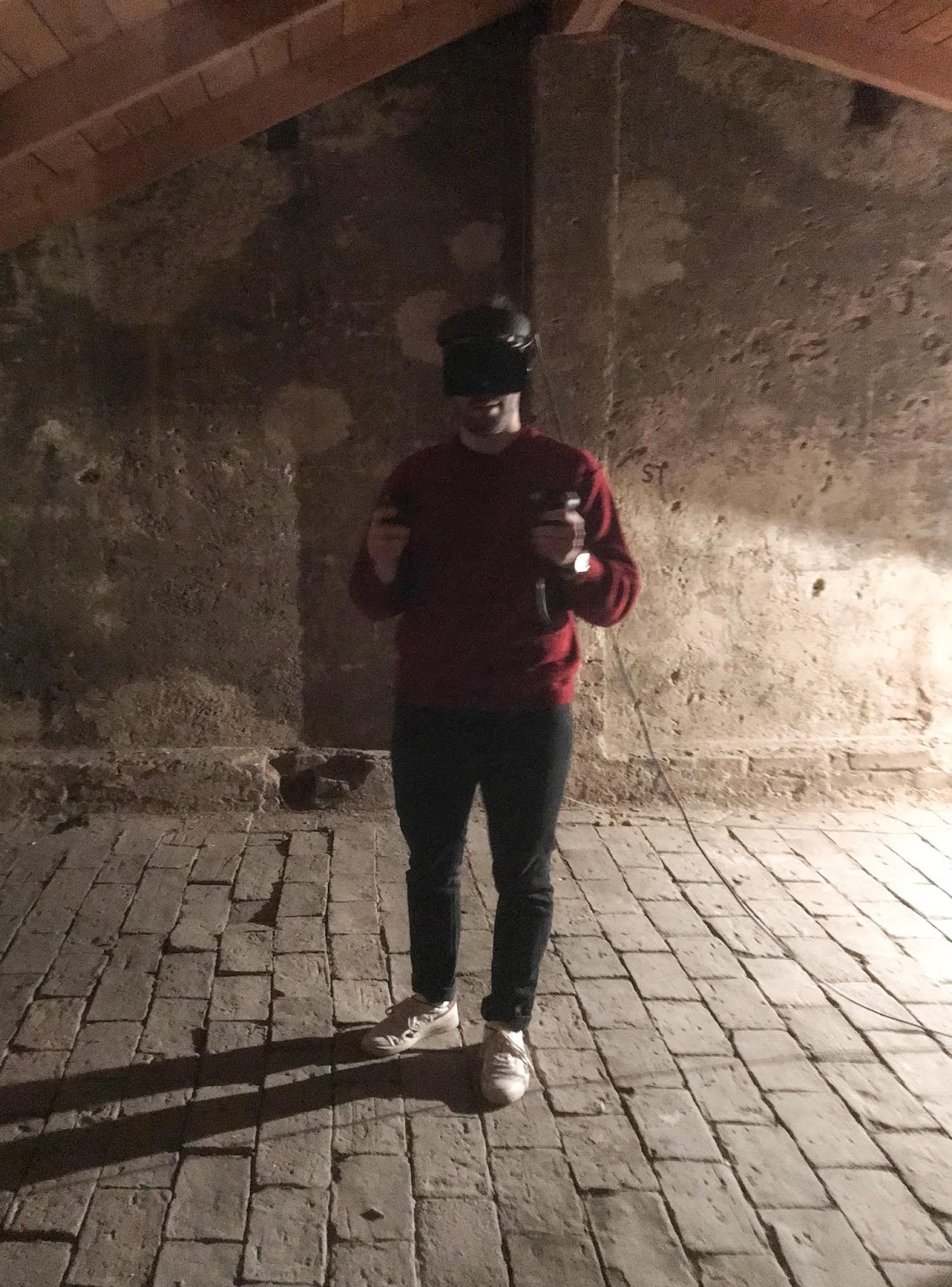 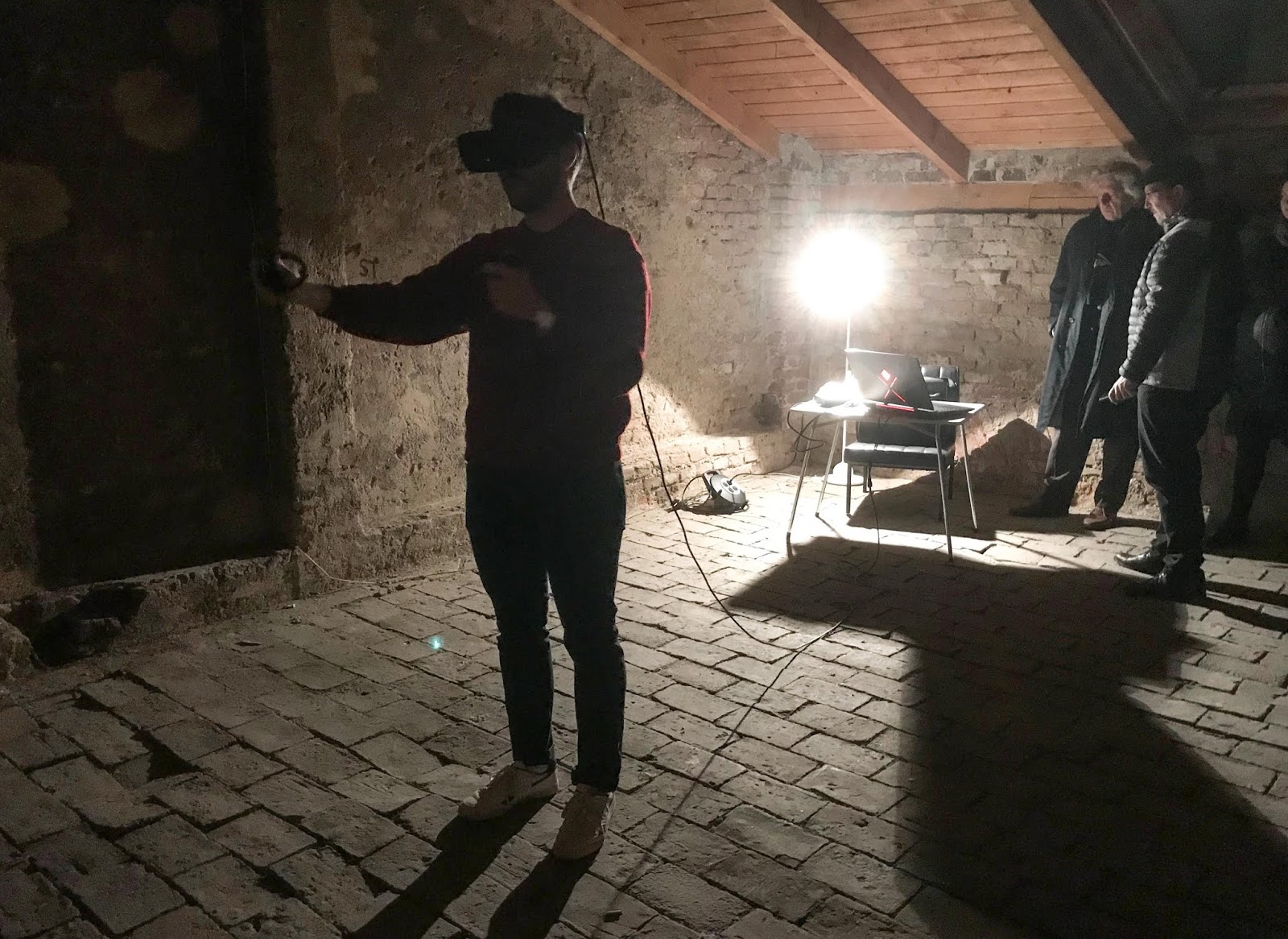 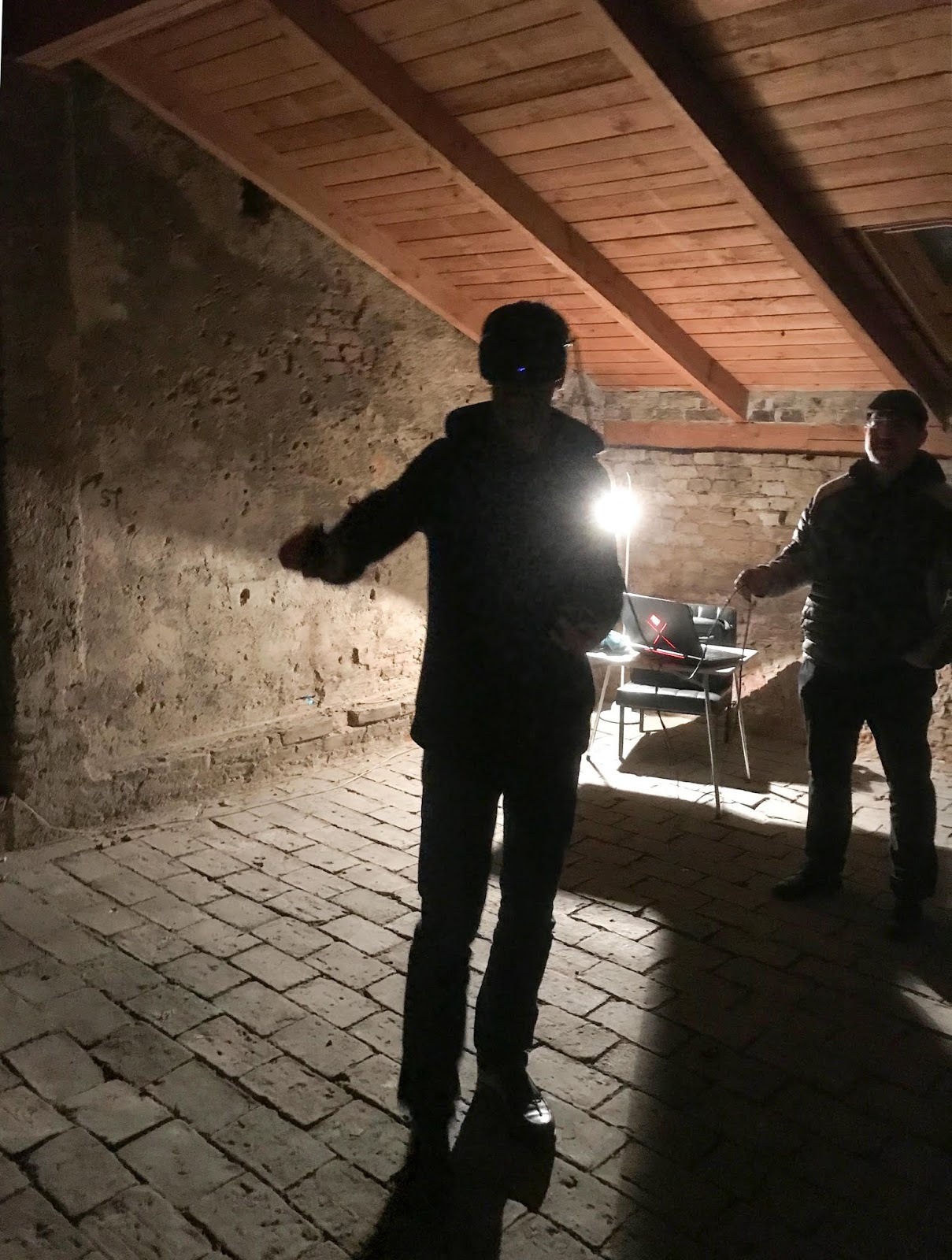 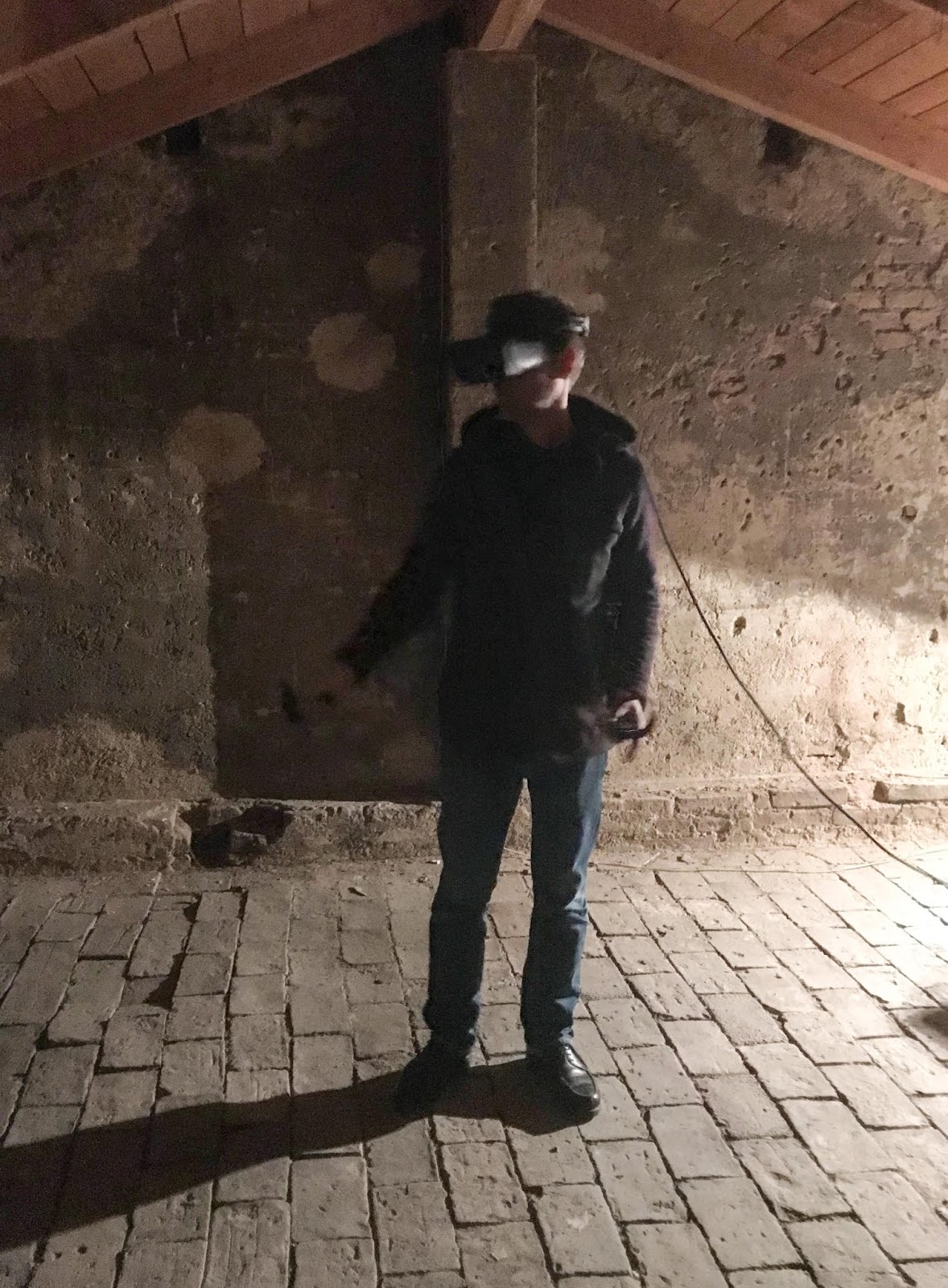 In the Atacama the neon toned basins of lithium extraction steam off groundwater into the desert sky and in Congo people of all ages dig through reddish brown tunnels to get to cobalt, nickel and platinum as well as graphite and other rare earths. The Anthropocene makes the climate and sends its visions ahead. The worldwide economy is striving for a crystalline future, consisting of batteries, glass, solar panels, screens and Oculus Rift - please don't forget sunglasses plus golden rescue blankets! Fossil fuels are joined by minerals, so the complete simulation becomes functional and stable, a virtual inner world for the users is guaranteed. The energy needed for this transition will consume or destroy nearly all fossil and organic reserves of the earth, so that also the global outside world will be very hot and crystalline.

"Executing, materializing, realizing, producing: it seems as if this is the ideal determination of every thing, according to a movement from the state of the possible to that of the real, determined at the same time by progress and an inner necessity.
to pass over."[1]

Or this highly engineered transition based on economic growth collapses halfway. With a foreseeable combination of problems such as climate catastrophe, resource scarcity, soil erosion, global crop failures, recession, migration, underclass uprisings, wars in and between disintegrating states, and one or the other remaining nuclear bomb, this is a likely scenario. Then, in the middle of the download, the plug is pulled to the crystalline future and then post-apocalyptic times are on the horizon. The worldwide network will no longer be usable like the aqueducts after the fall of the Western Roman Empire; not to mention virtual authenticity as the determining attitude towards life. After the global high culture of late capitalism, the survivors find themselves in a potent chaos, in which possibilities of living together, laws and rhythms must be new defined.

A peaceful transition to a global-regional, ecological-collective economy that stops climate change by renunciation and ensures the harmony of mankind with the natural environment can be ruled out as absolutely unlikely. There must be miracles again; nothing less than that. Many people may not be aware of this situation for the next 35 years, or may see it differently when they look at their children. But they may feel a tremor in the air, hear a crisis from the tectonics, notice cracks in the room. There is a word for this in theatre, film, literature: Suspense. It describes the perceptible tension in the familiar, the loud silence, the oppressive dullness in which the radical new announces itself. Some people may even sense that they already exist in the midst of an epochal drift.[2]

“When people die, they go down in history. When statues die, they become art. This botany of death we call culture”[3]

The exhibition »Suspension« gives itself up to the geopolitical tension. Its setting celebrates this present state of suspension, this current, dynamic shift in the underground. Just as indigenous peoples, who venerated being thrown into the world with cult statues alive for them - endless millennia before these statues found their ritual death in the museum collections of the colonial powers - so the participants here retreat into the familiar, western-modern ritual of the White Cube, in order to collectively raise a vision in the potentially approaching crystalline age –
believing in this ritual of the White Cube as well. In doing so, they achieve what is possible for them as human beings working with their own hands and create an environment, a scenario of diverse materials and media. This is fragmented and yet in the same space. The scenario holds the uncertainty between two artistic currents and qualities:
1. the authentic handmade of timeless mineral artefacts and
2. a post-generative approach to the images and memories of a once familiar organic environment, i.e. floral nature, as an attempt at artistic animation, be it in the analogue, digital or virtual realms.
In this open setting between ancient mineral and future animated mineral, the organic is almost shortened away, it appears at most as a synthetic memory. In this sense, the exhibition refers to the current chemical state of suspension in the basins of lithium production and the rapid transformation of global capitalism that is now taking place, reflecting everything as a possible scenario from an almost inorganic future.
The viewers bring the instance of their sharpened senses, their bodies from generative cells into the exhibition space and thus life into the construct.
The whole thing is an inventory and not a function, it is an awareness and a pendulum, but not a solution, like so much else. Actually, everything is clear, we should act immediately. We are still trying to do this as creators of culture.

[1] Jean Baudrillard "The Intelligence of Evil", p. 16, lines 4-9 (second definition of "Integral Reality"), Passagen Verlag Wien, 1st edition 2007
[2] Without clear instructions from whomever, almost everyone continues as usual. And artists make art. Some rely in their works on the total liquidity in idea, distribution and realization within the digital, neoliberal market, the programmed illusion and simulation. The whole thing under the premise that soon it will no longer be the authentic, that defines existence, but the effective, however artificial it may be. The representatives of the post-Internet movement certainly often give good examples of this current.
Others rely in their works precisely on the resistance of the absolutely authentic, on the unique in atomic materiality, on the physical inscription of historical processes, and on the autonomy of a form that can absolutely not be assigned any purpose or image, and which thus eludes an interpretive subjection. In particular, this includes a whole generation of new positions in abstract painting and sculpture. And yet others put their energy into coming to terms with social imbalances, the collective traumas of historical crimes or questions of determining identity. For lack of alternatives, many seek relevance in the value system of an era that is visibly in the process of dissolution.
[3] Chris Parker and Alain Resnais Les Statues meurent aussi (Also statues die), F, 30:03 min. BW, 1953)