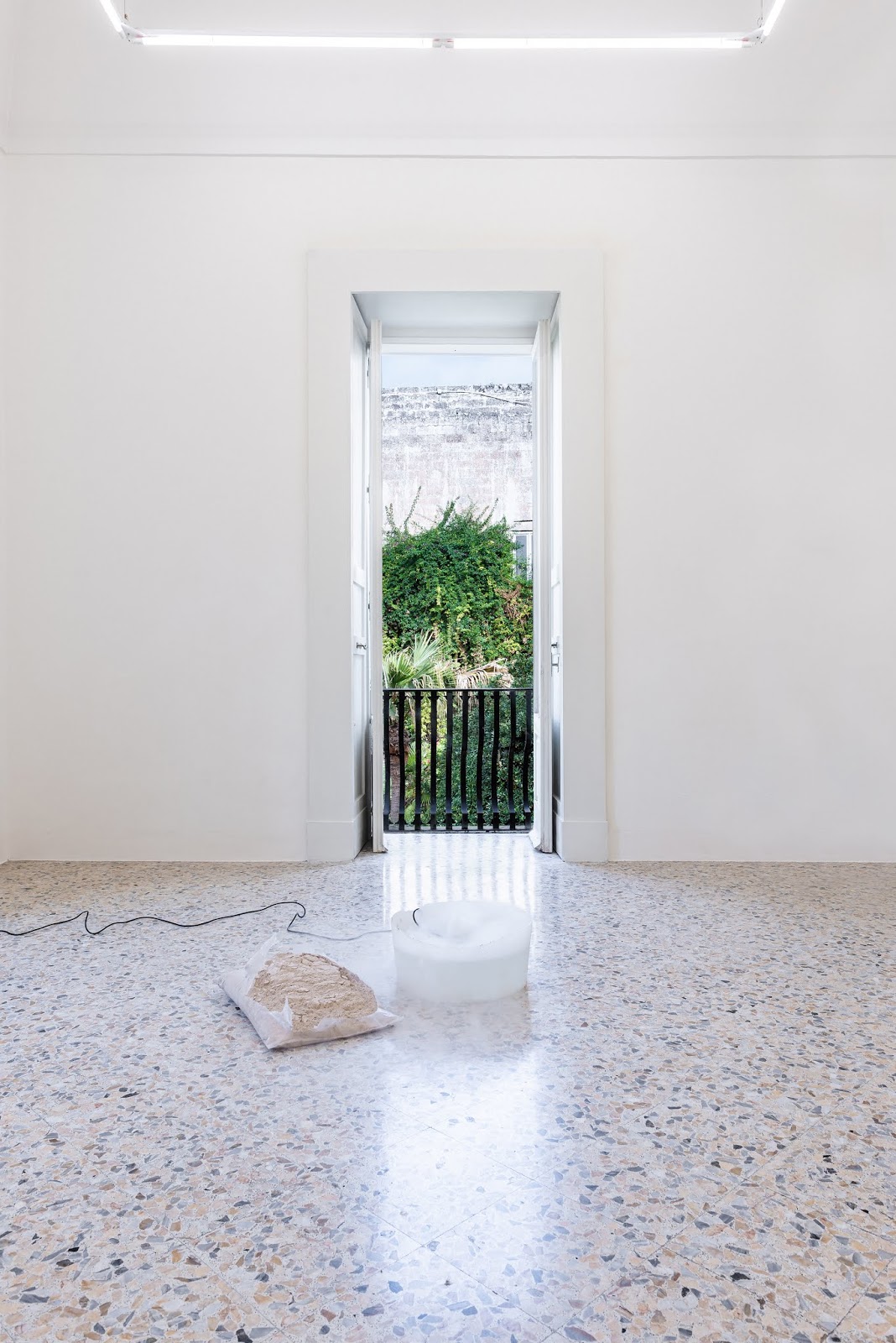 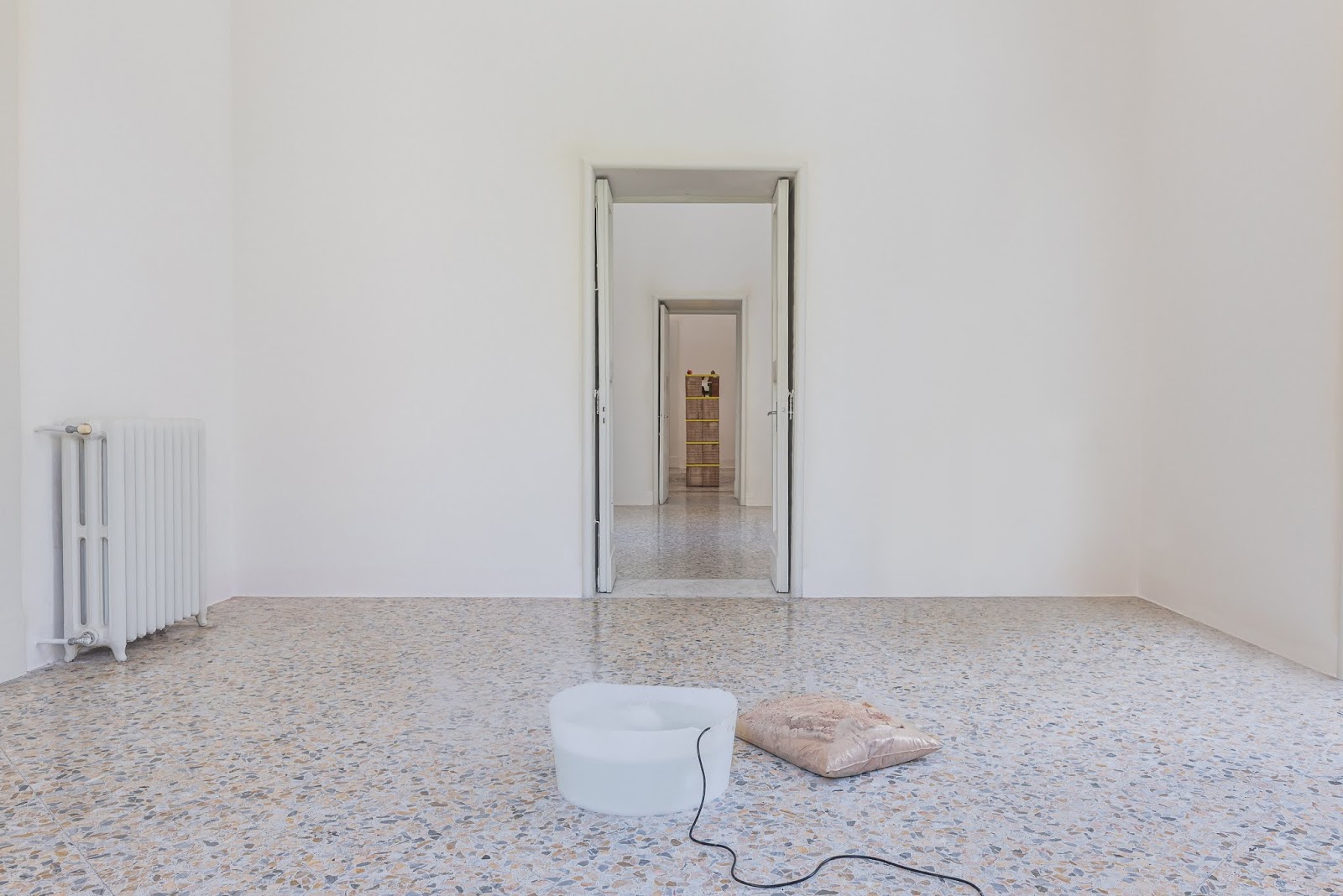 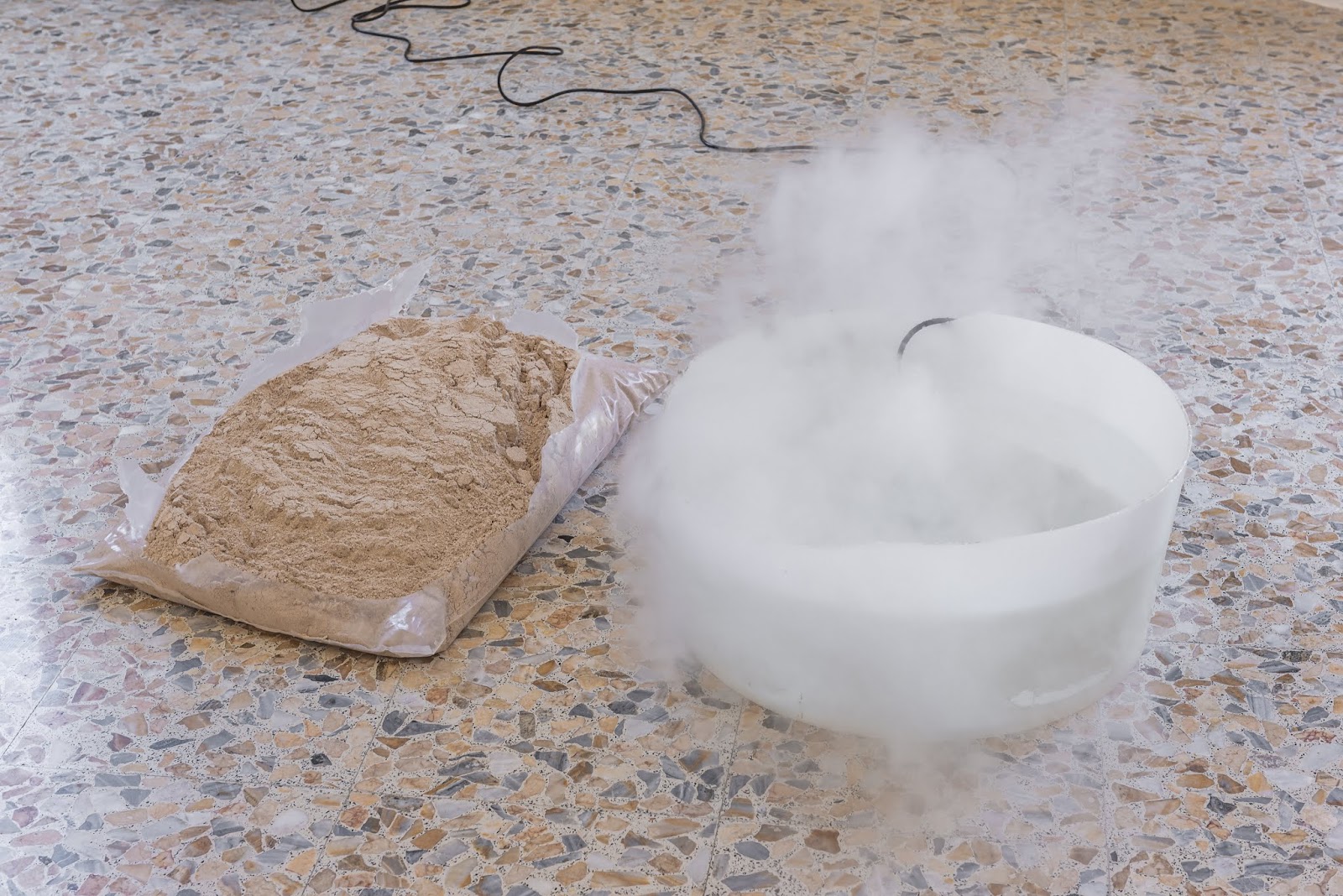 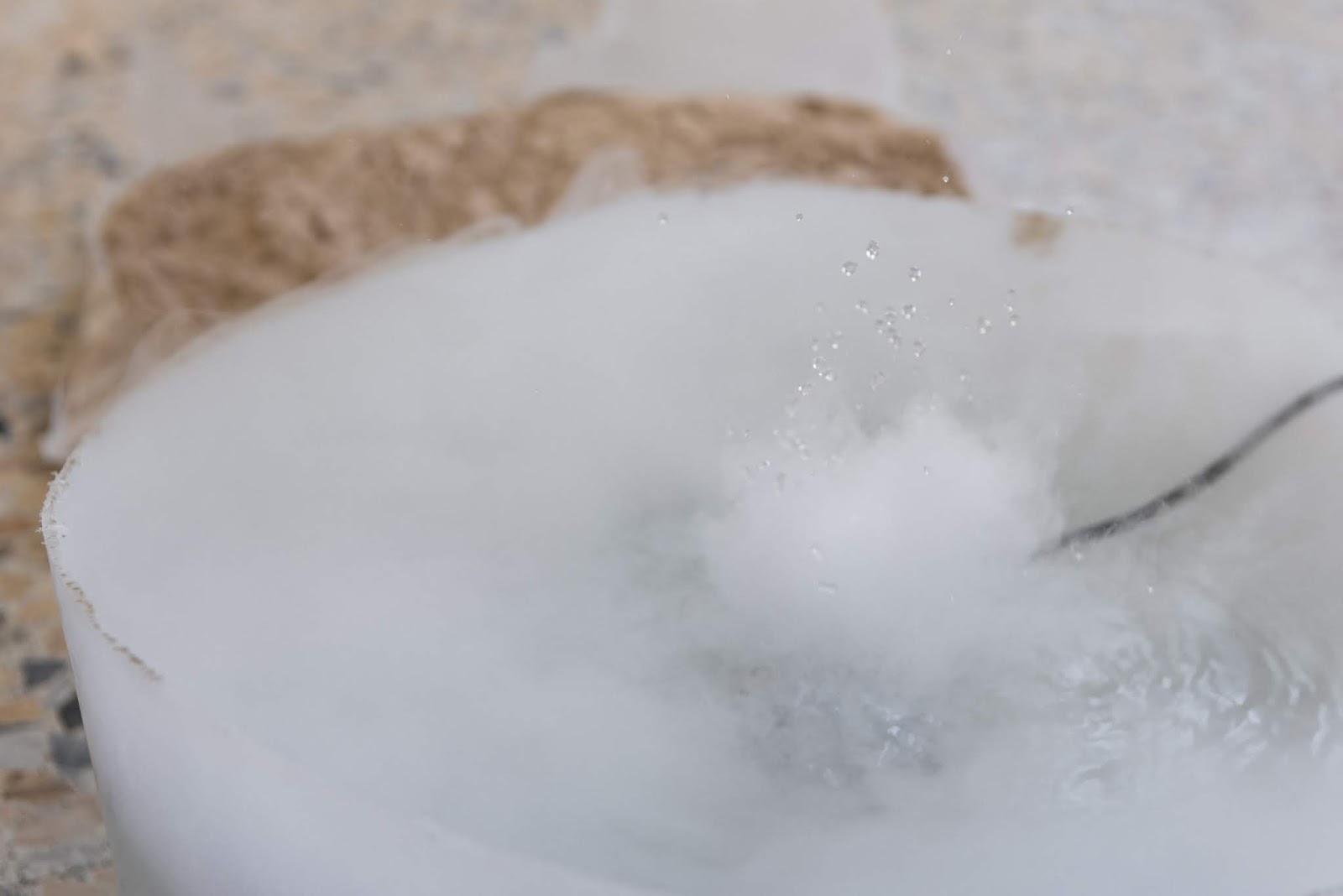 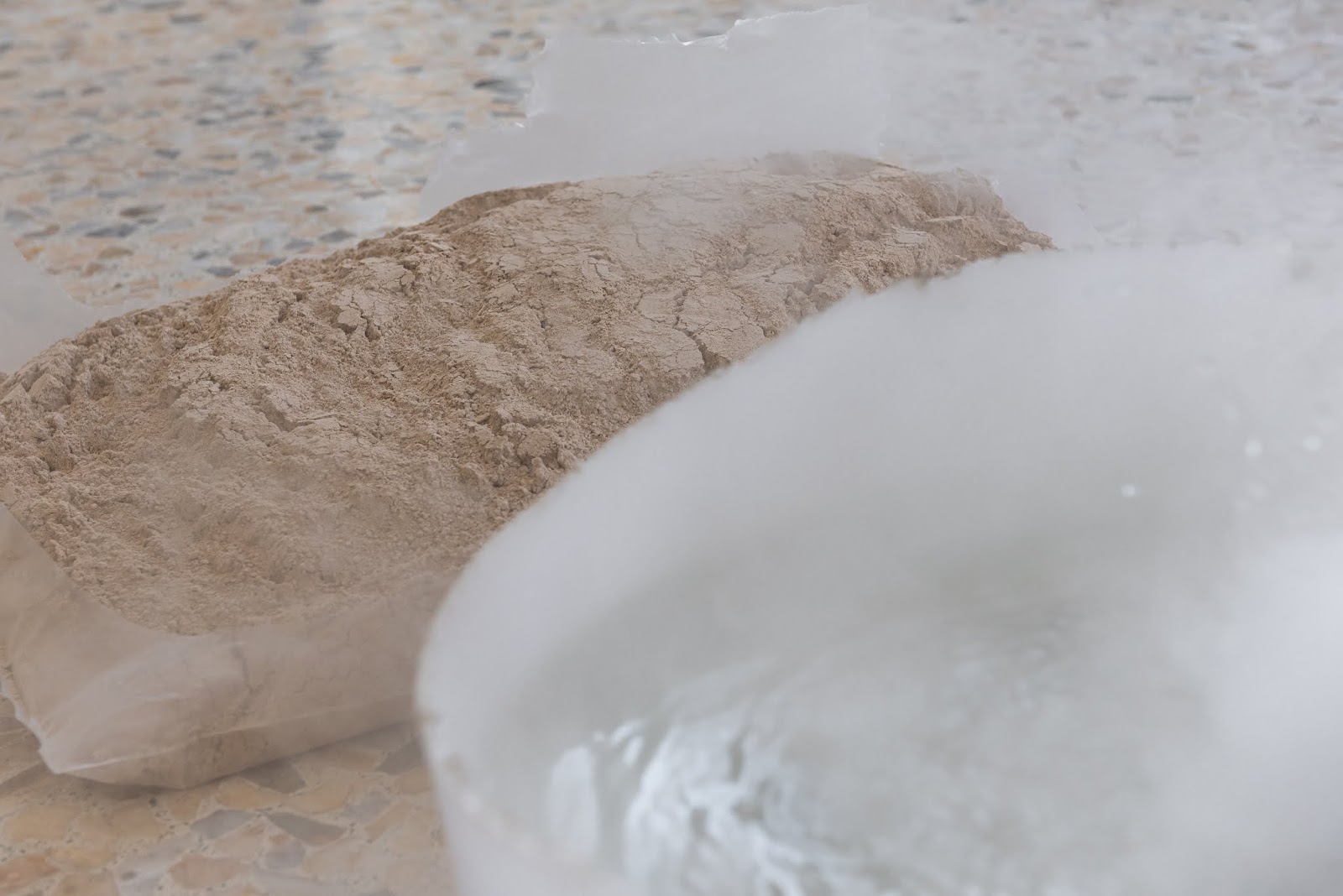 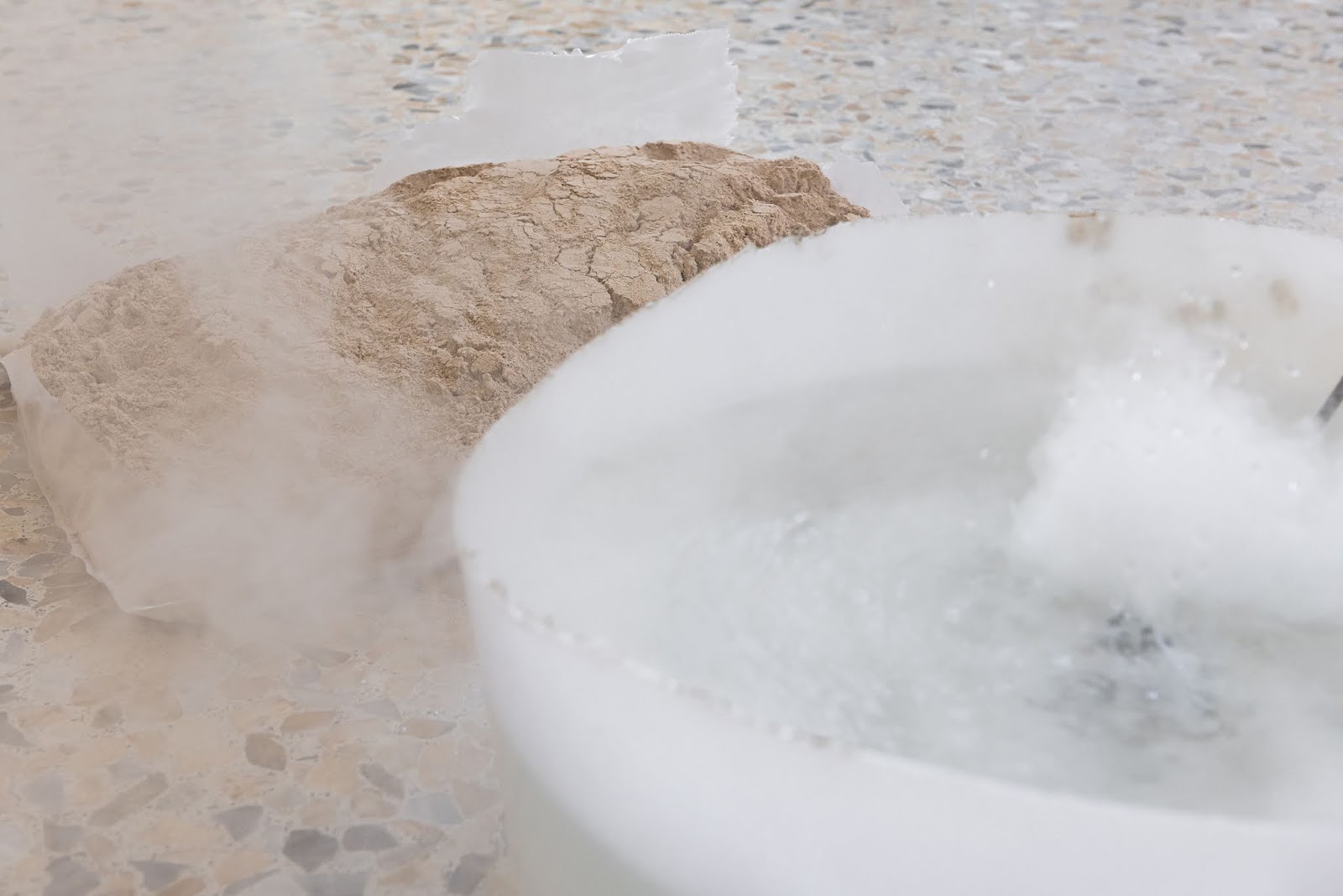 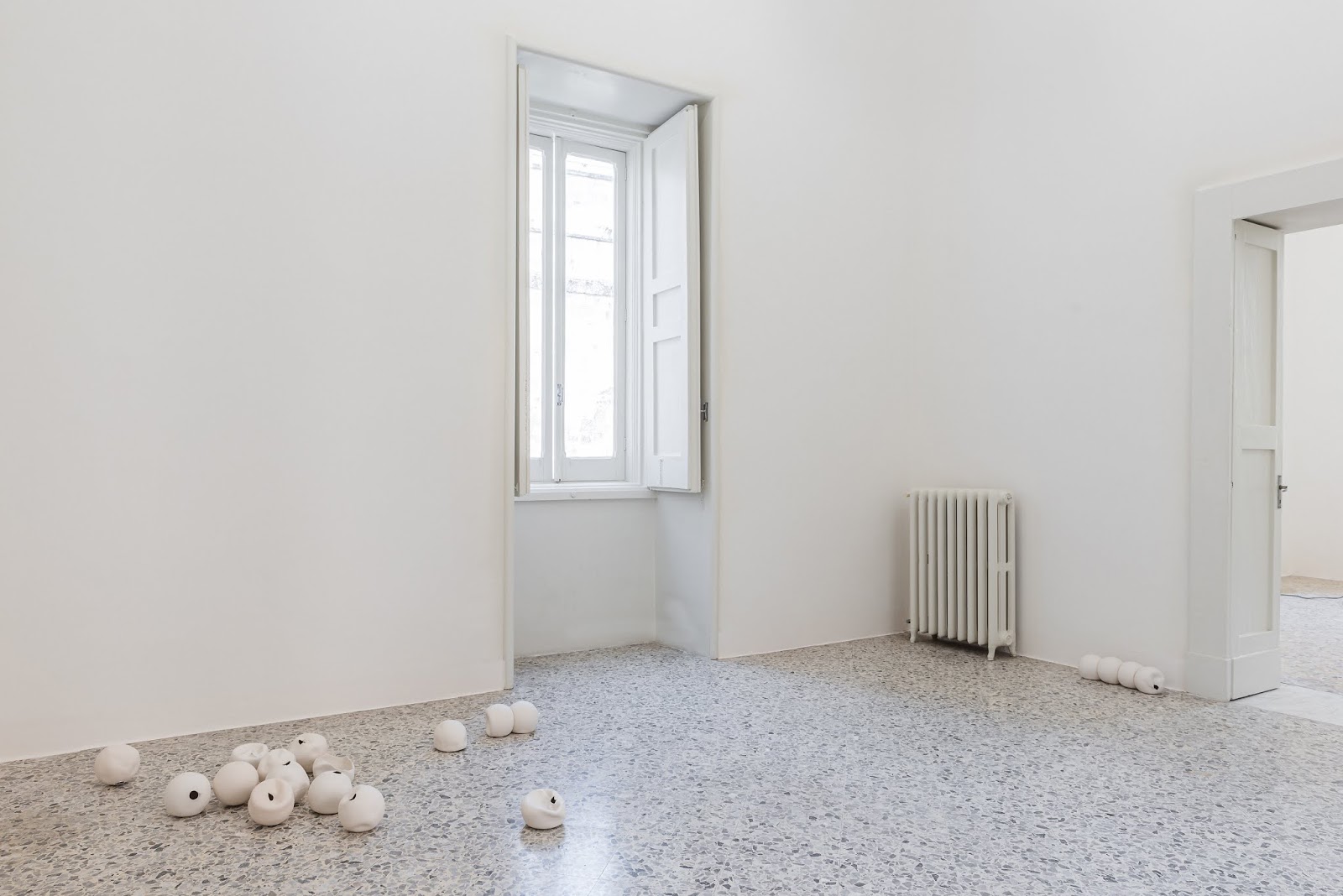 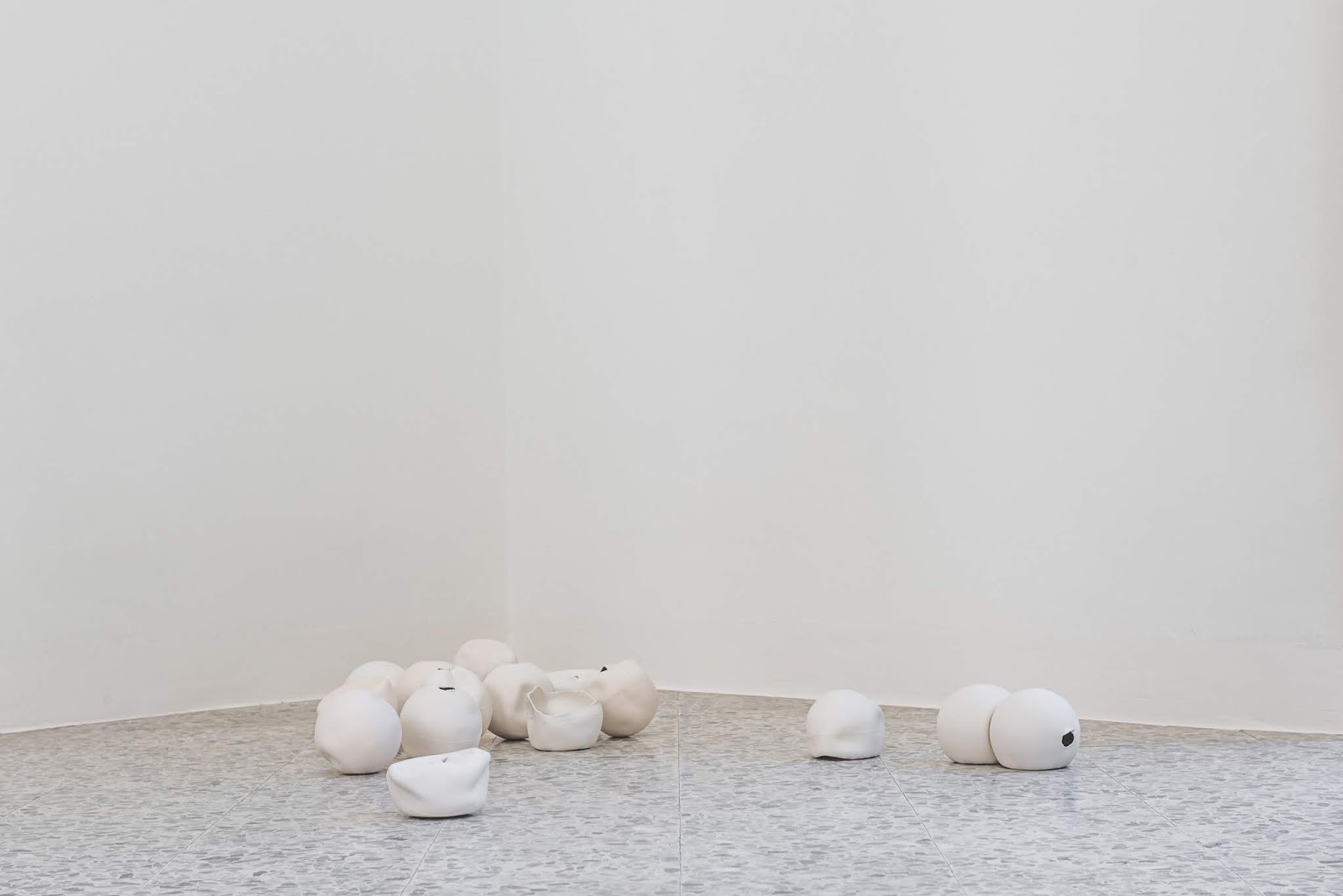 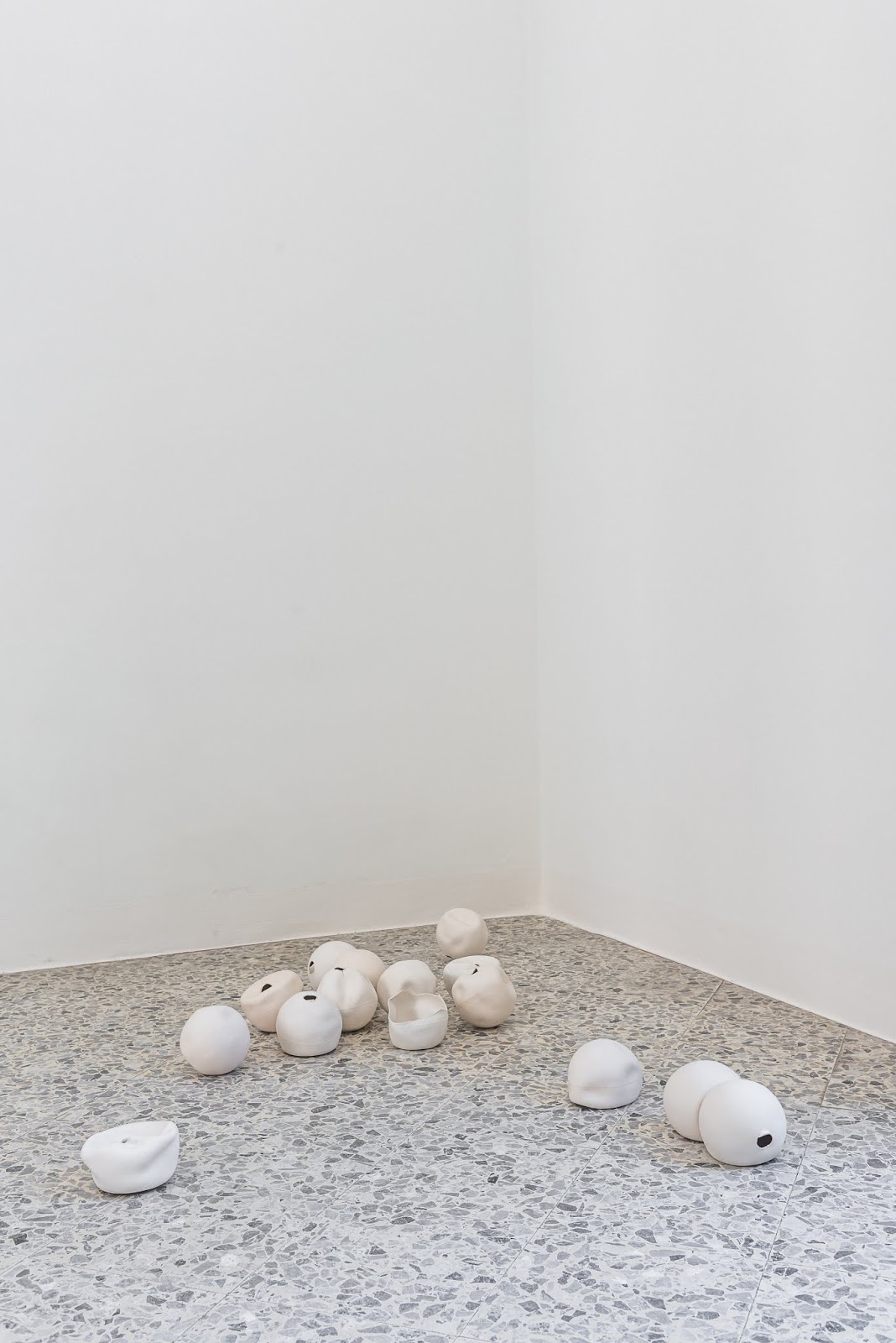 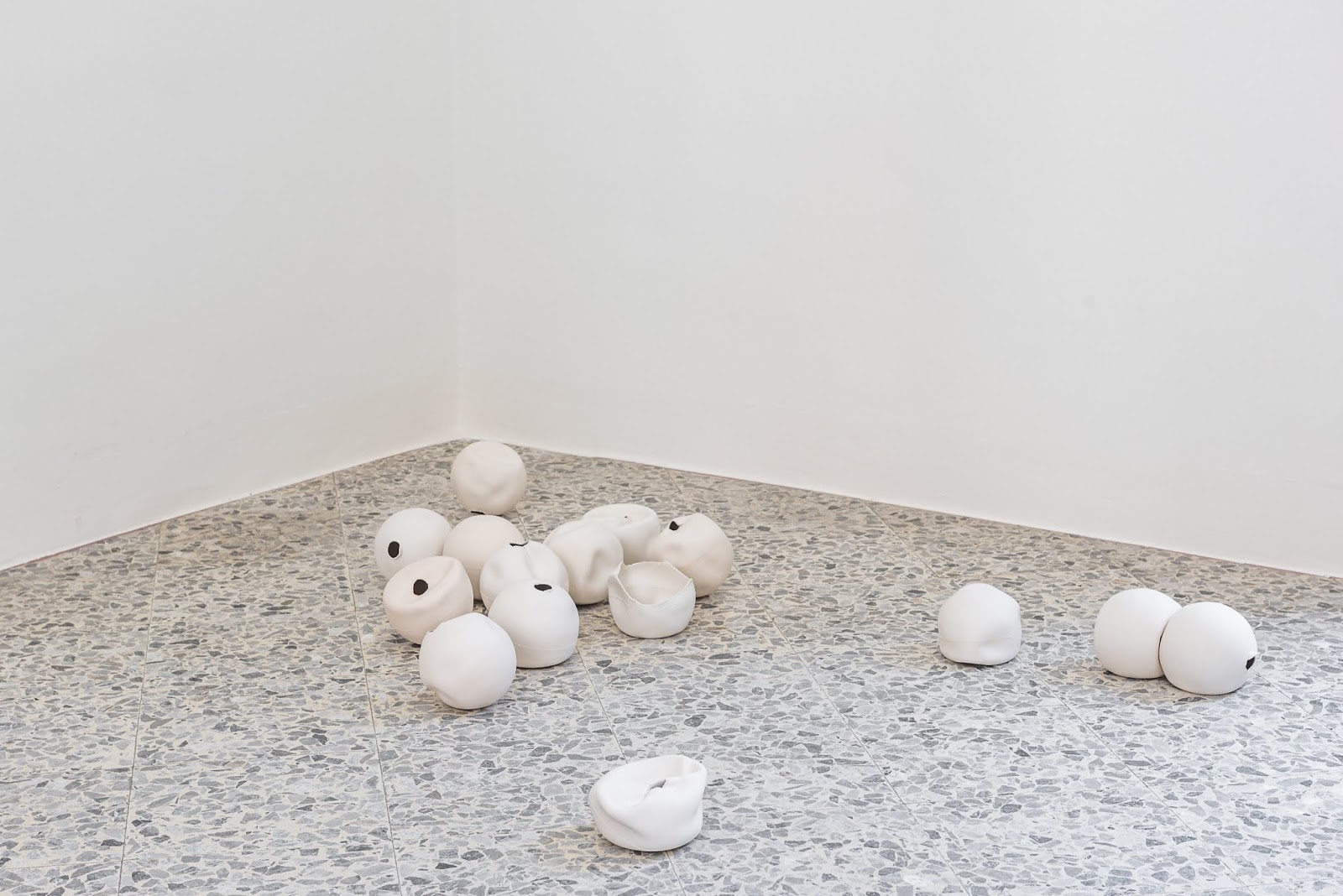 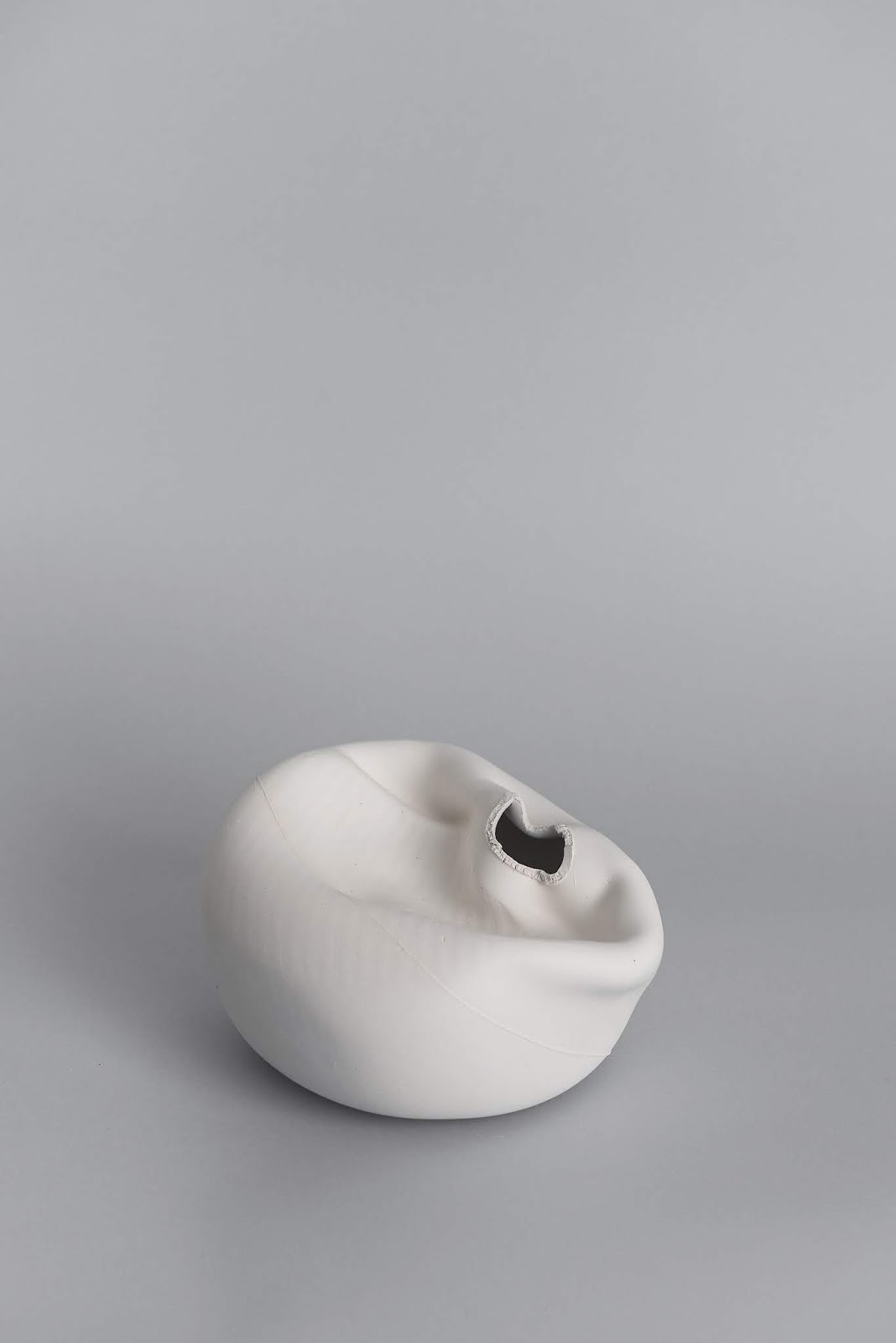 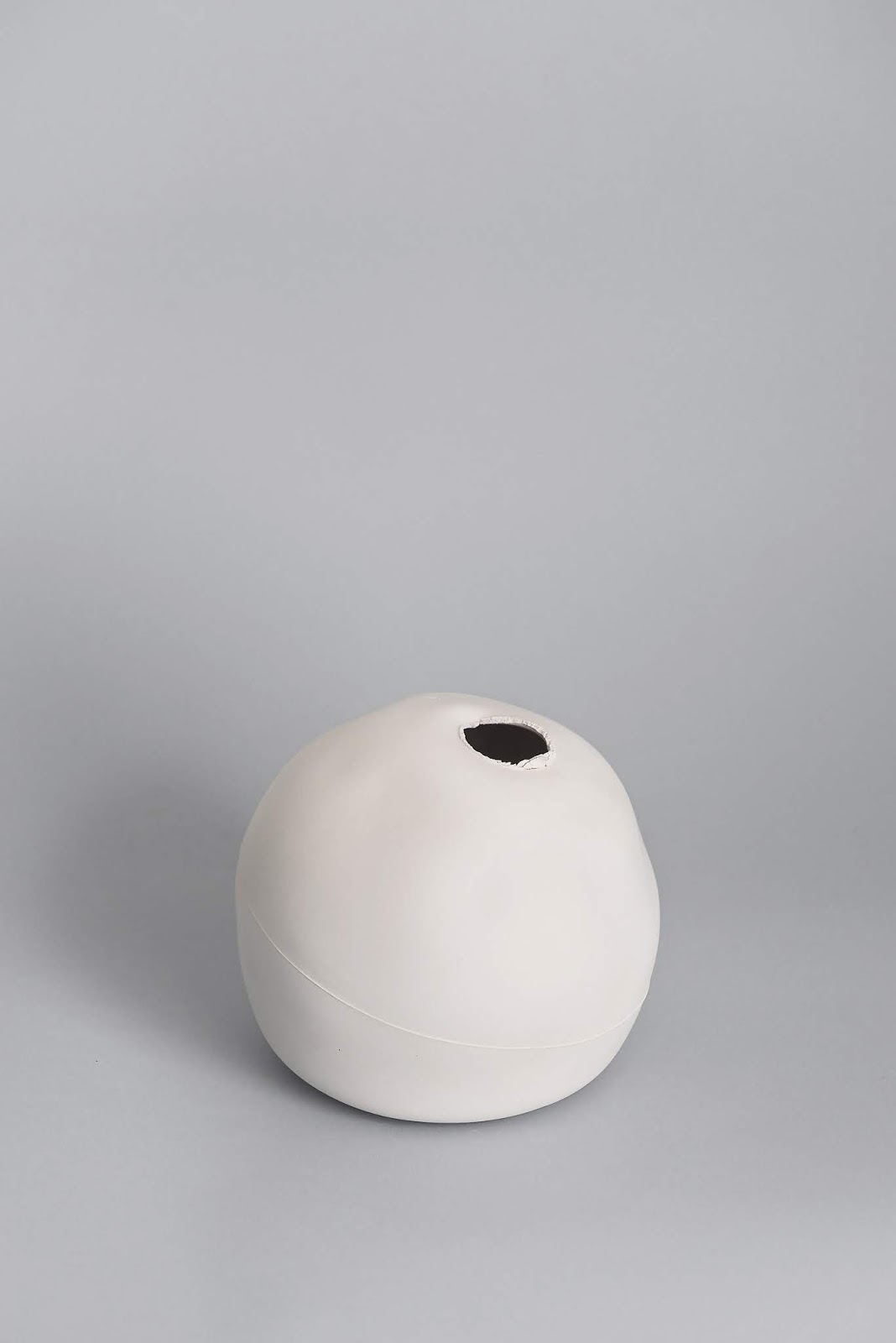 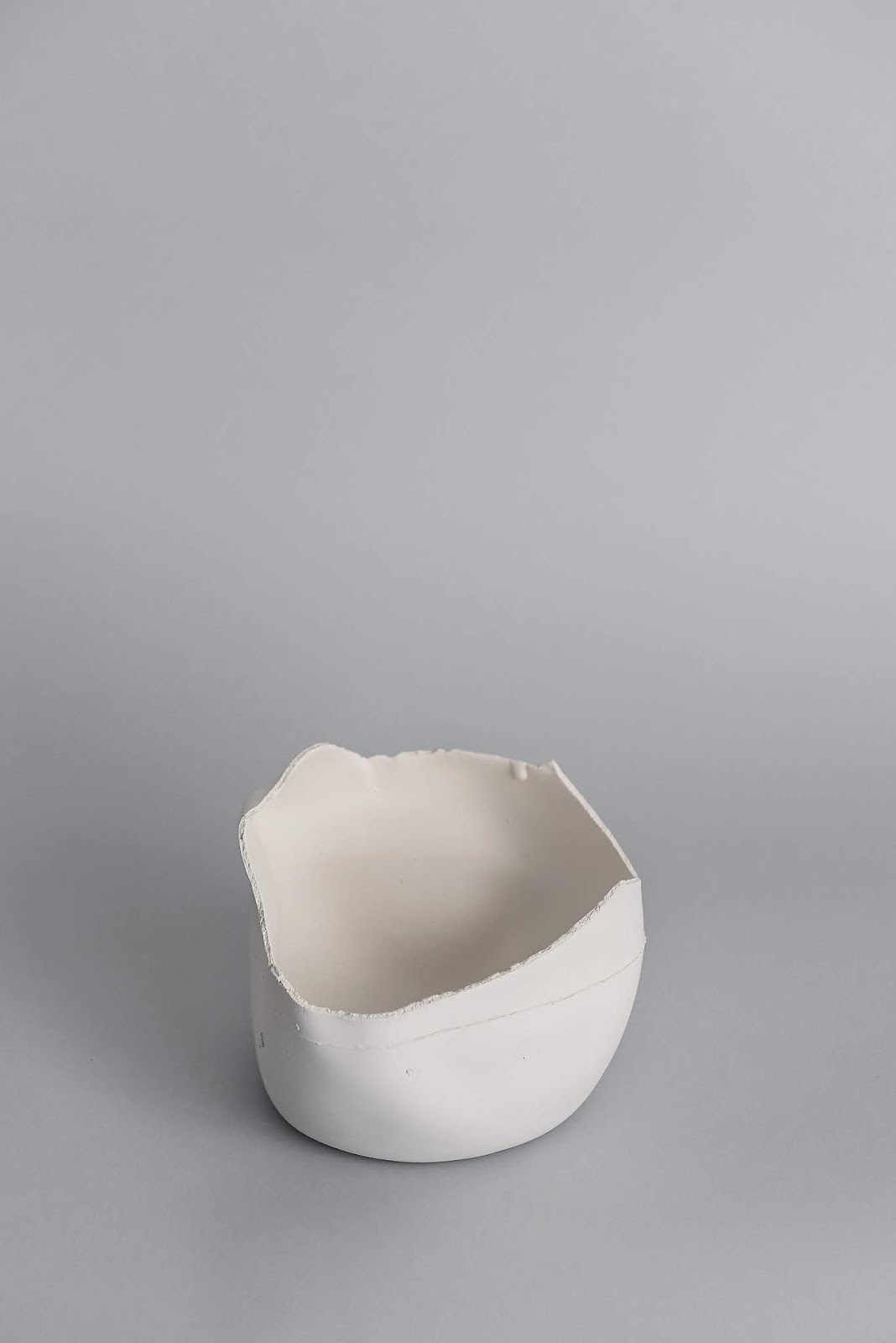 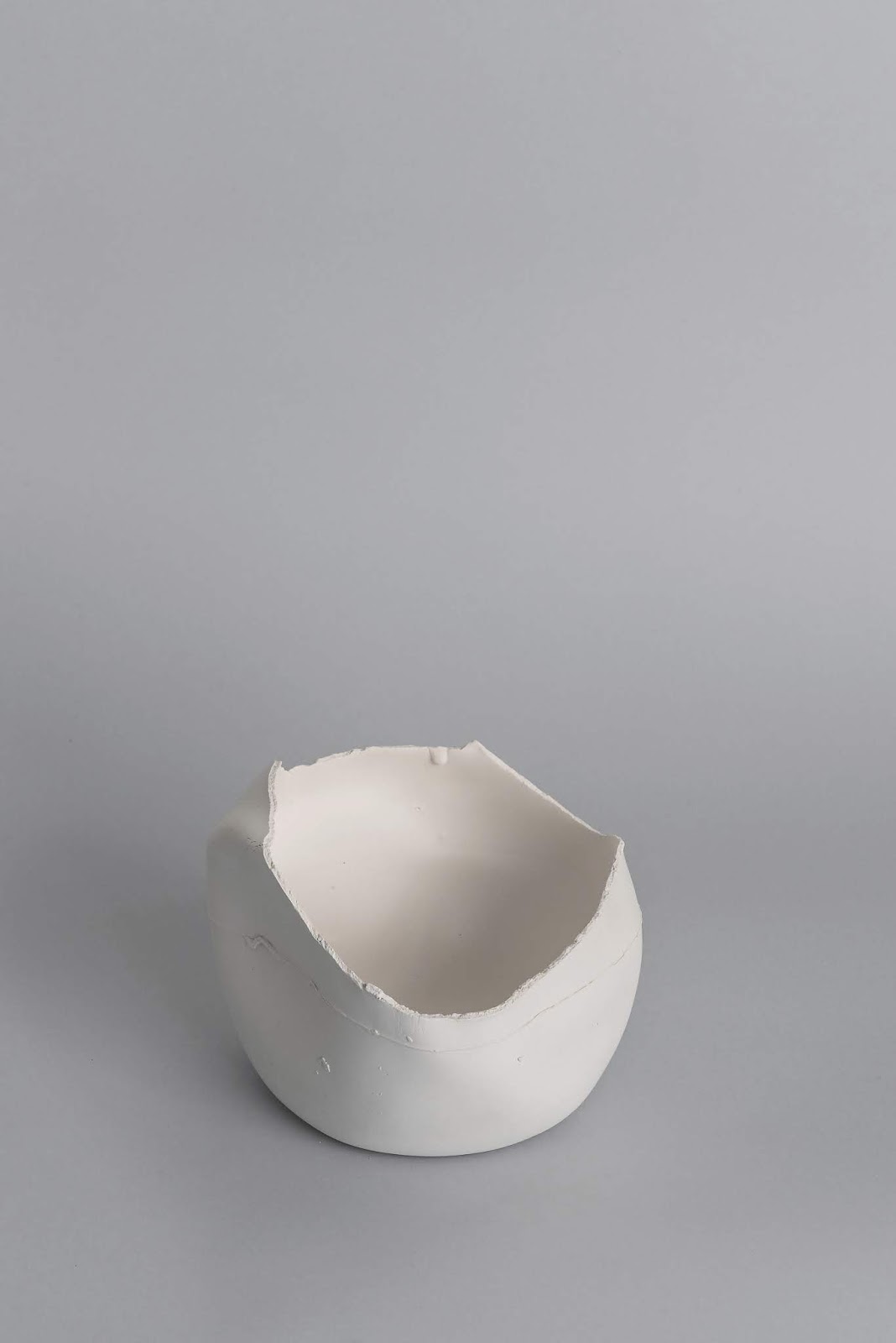 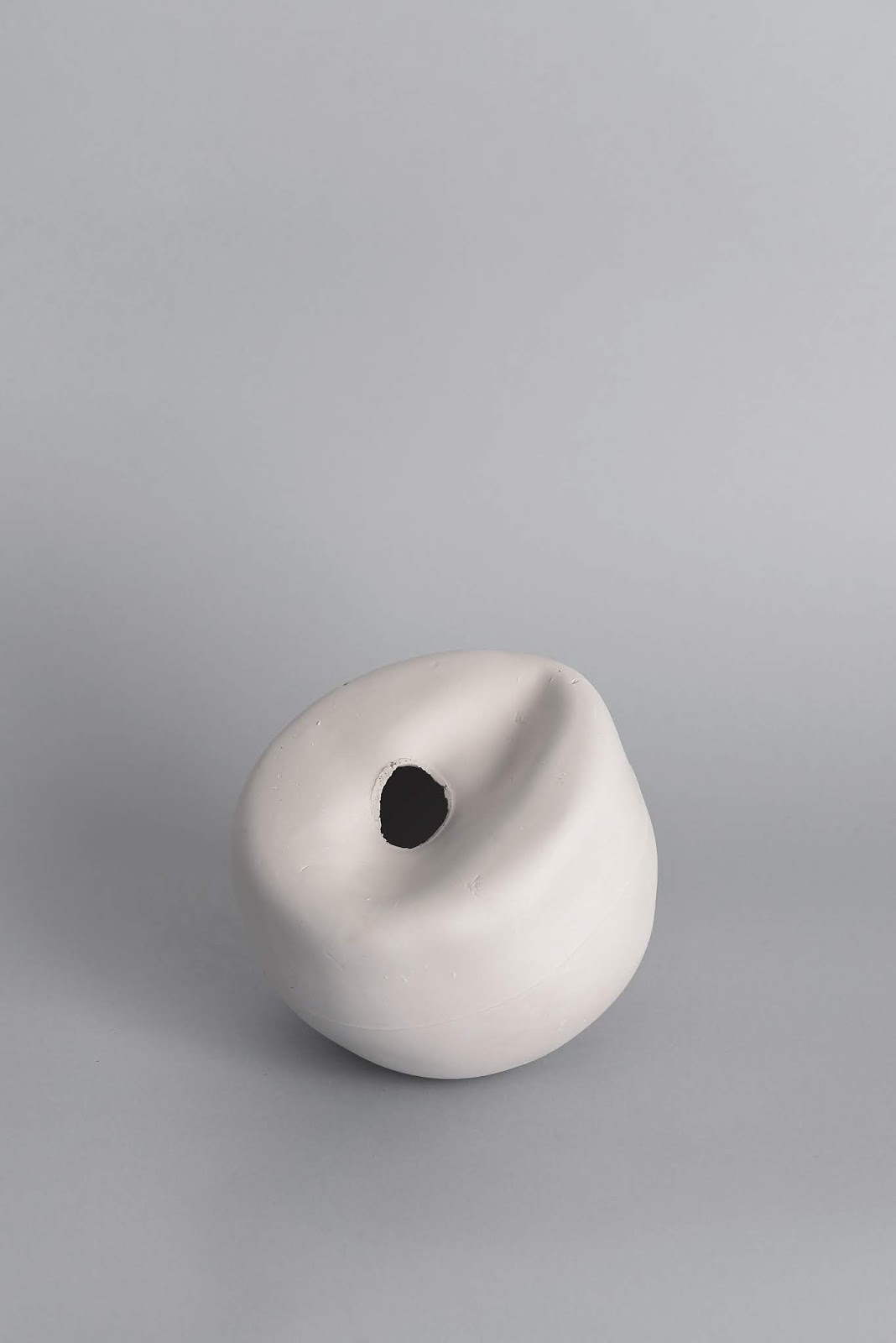 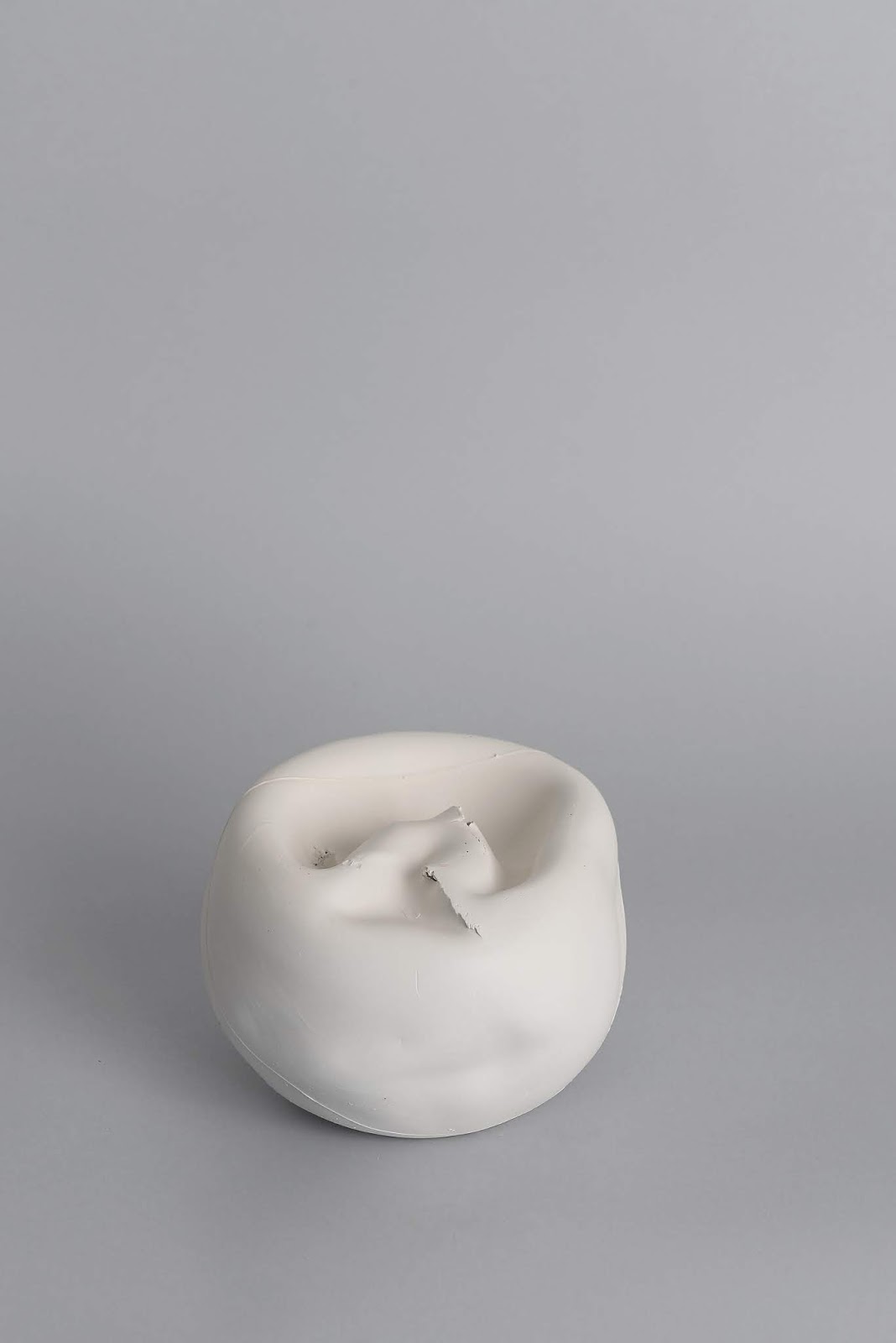 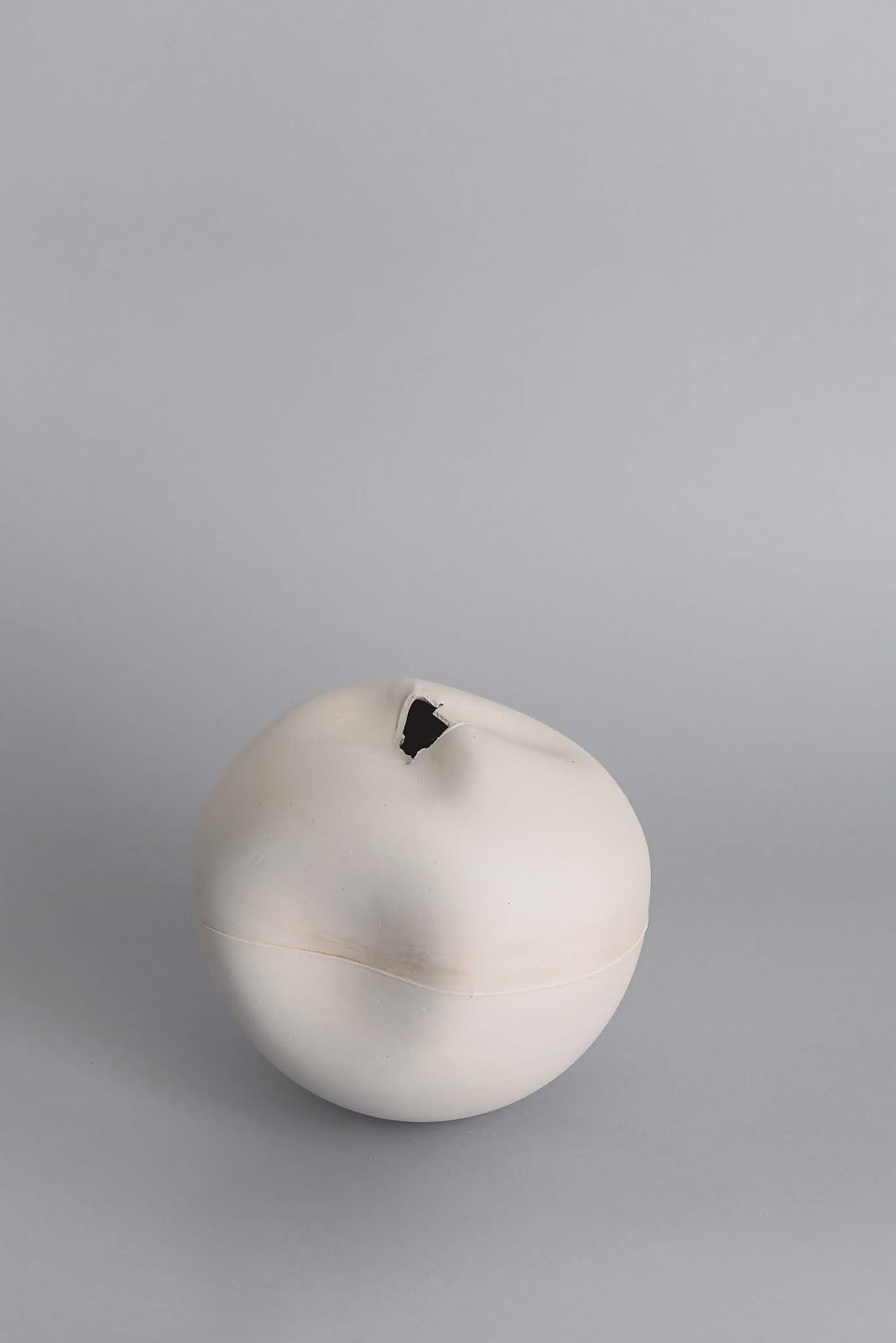 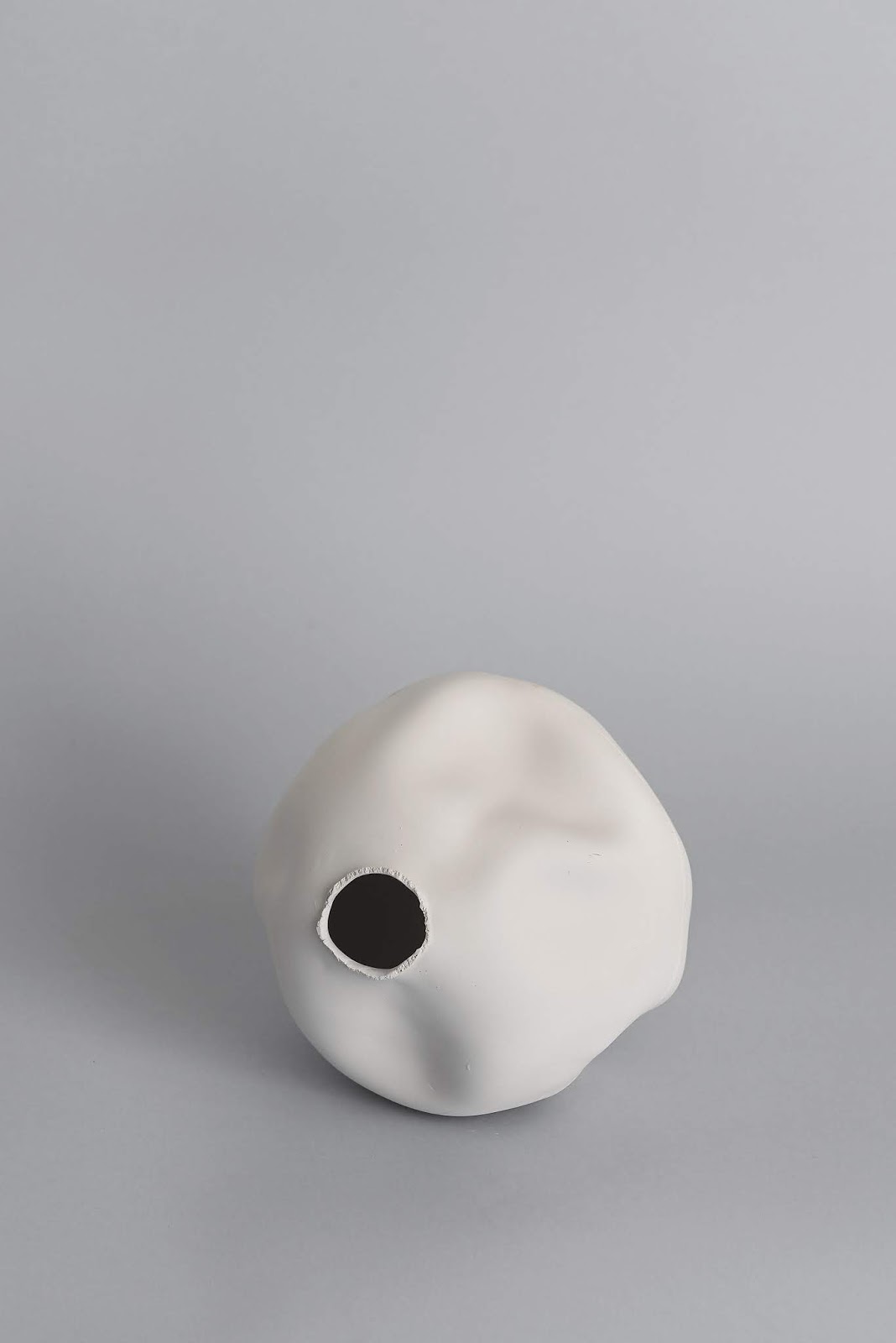 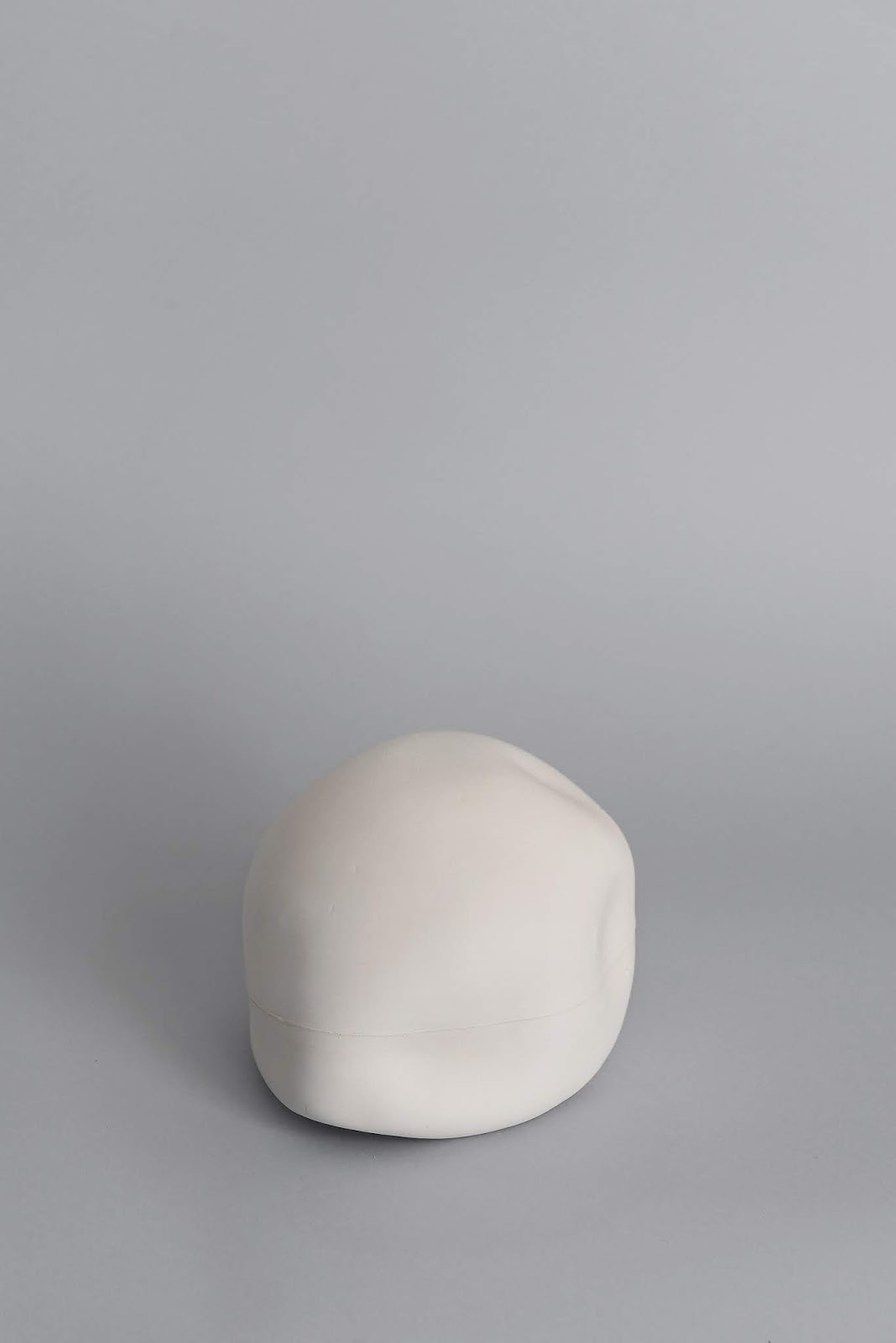 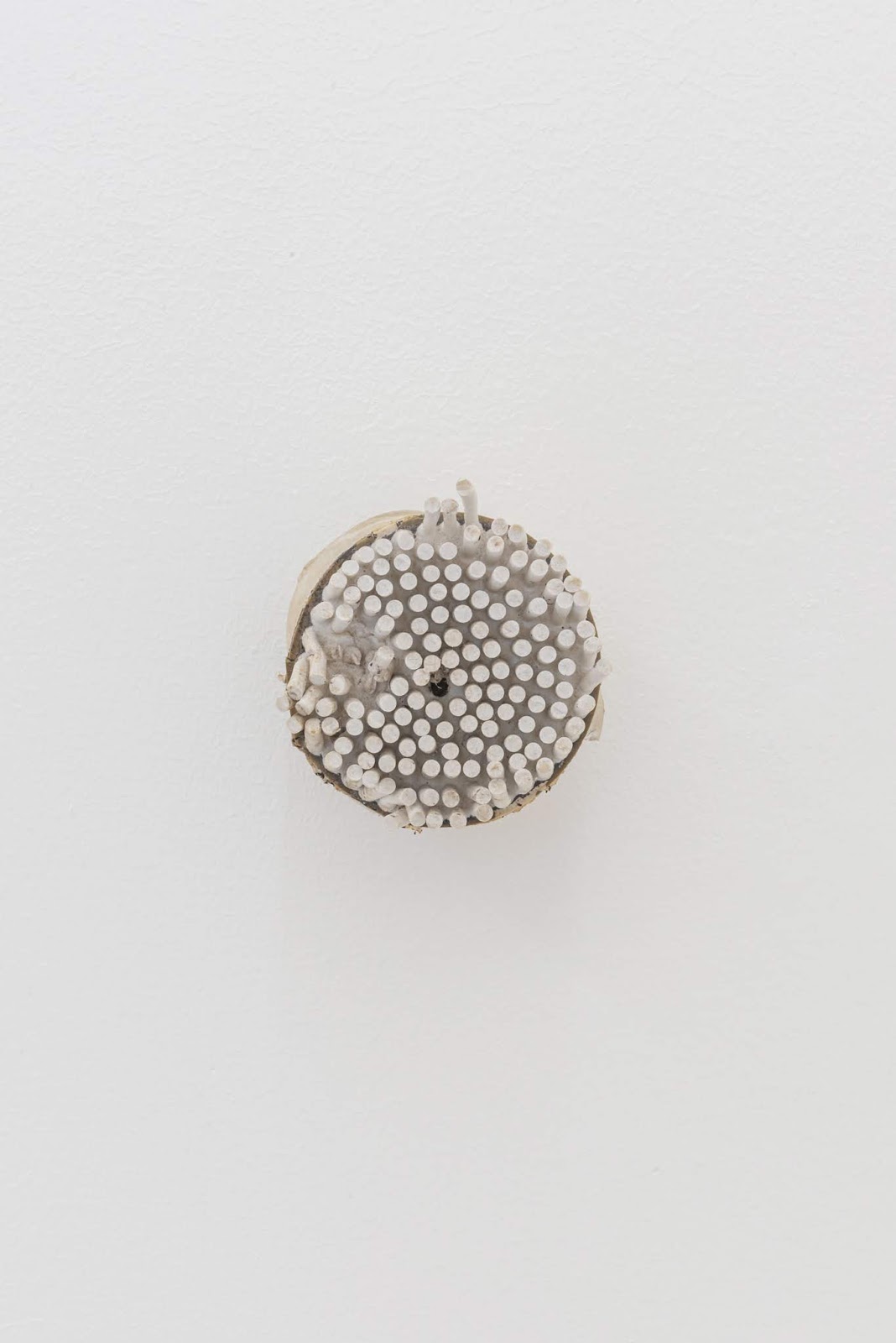 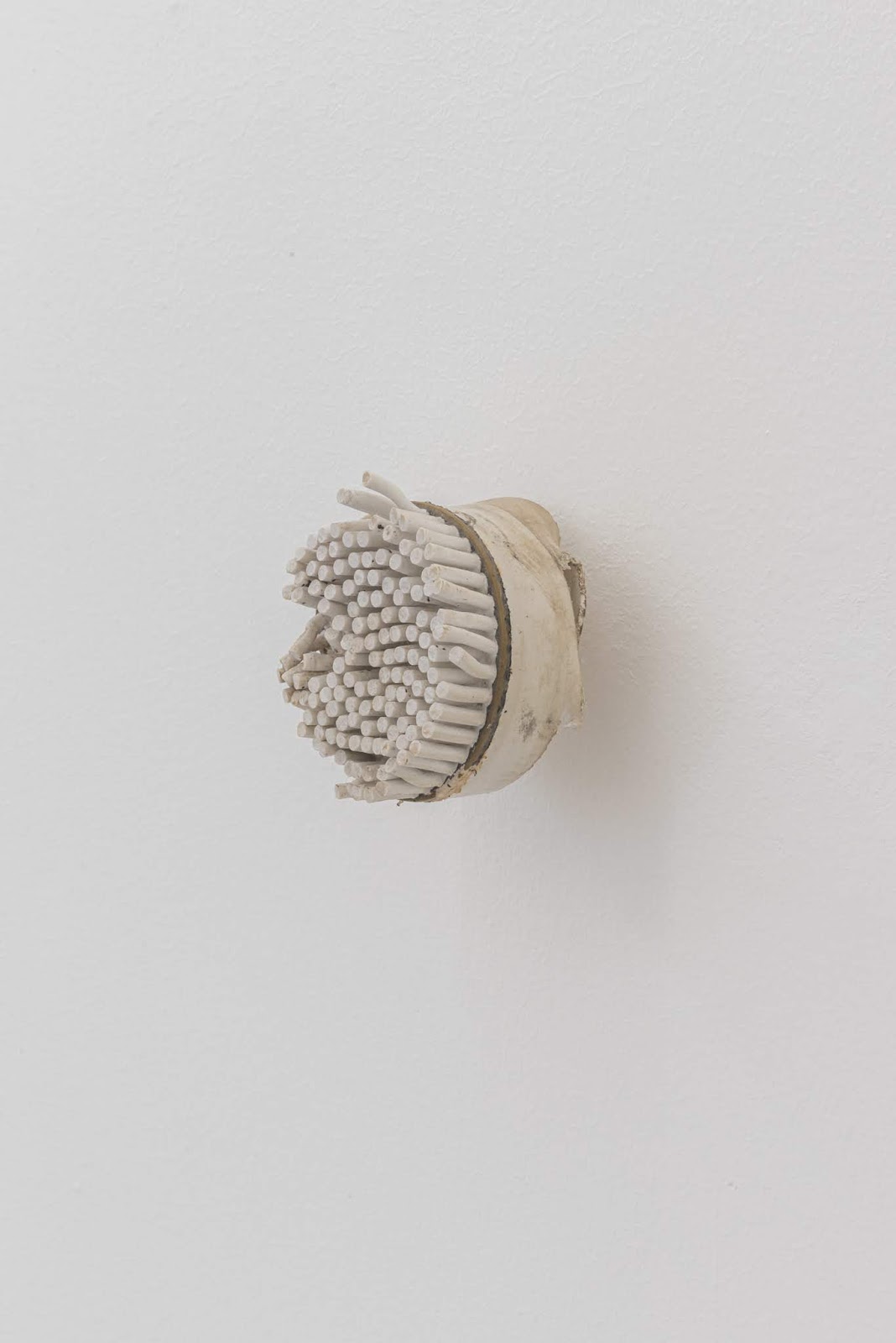 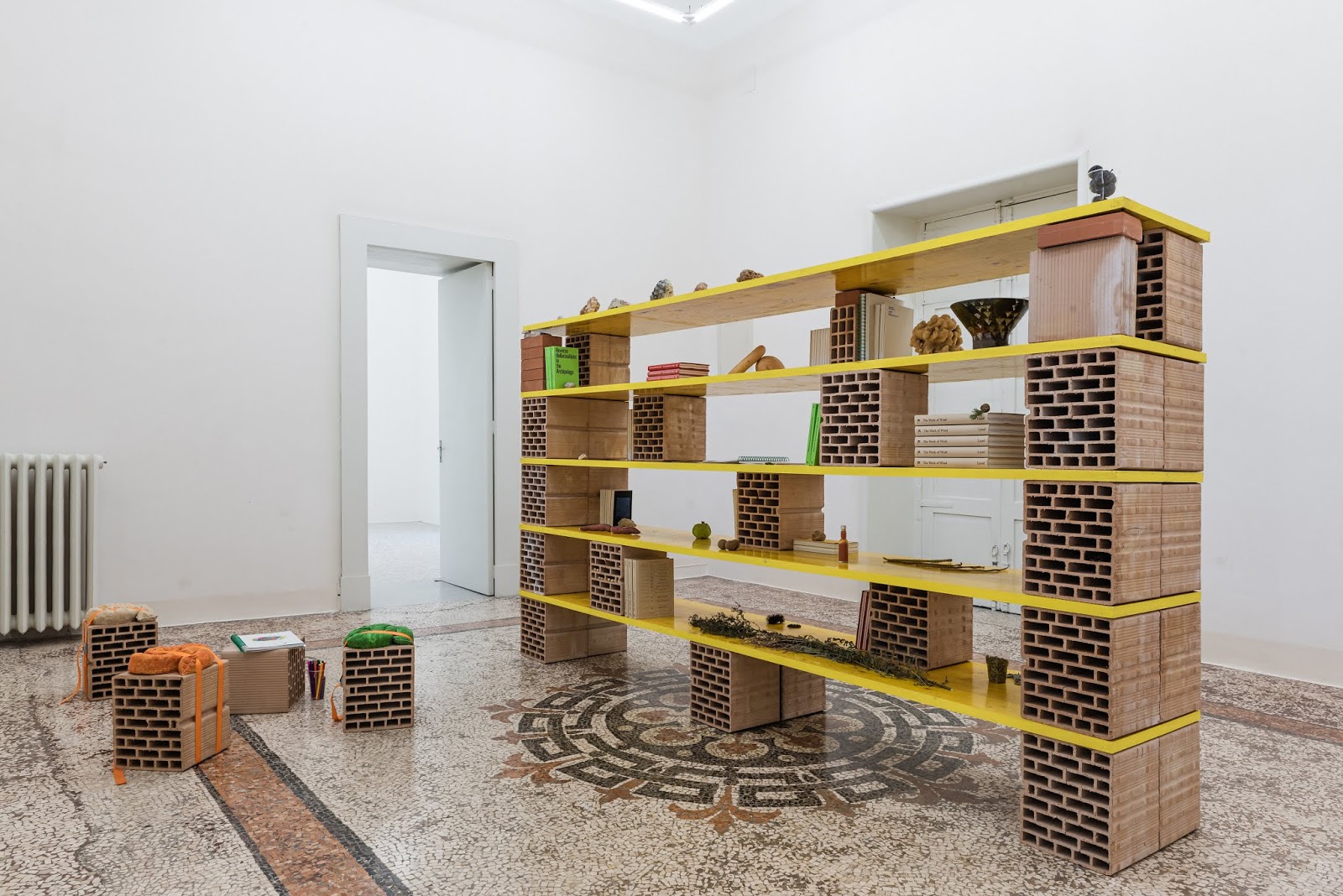 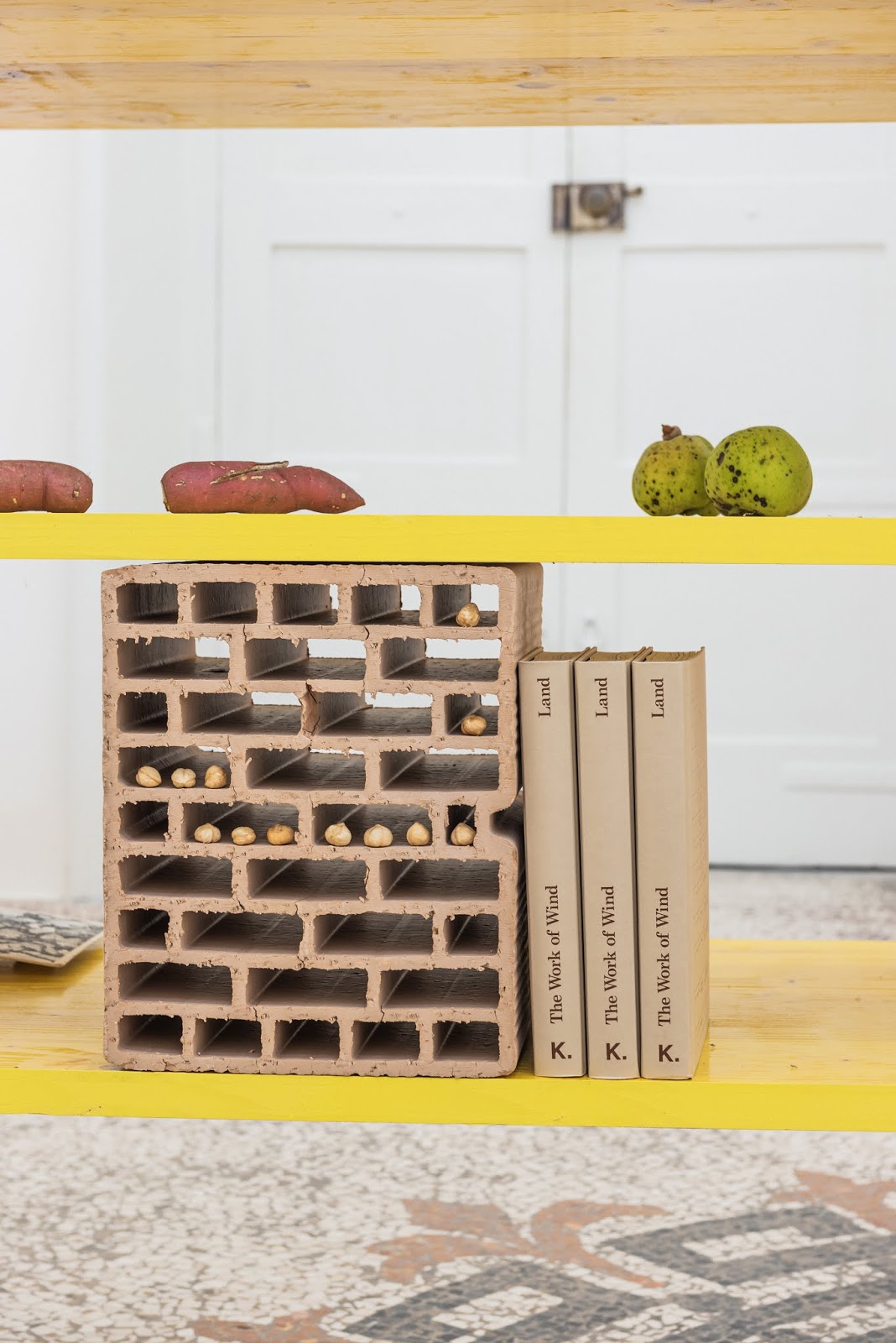 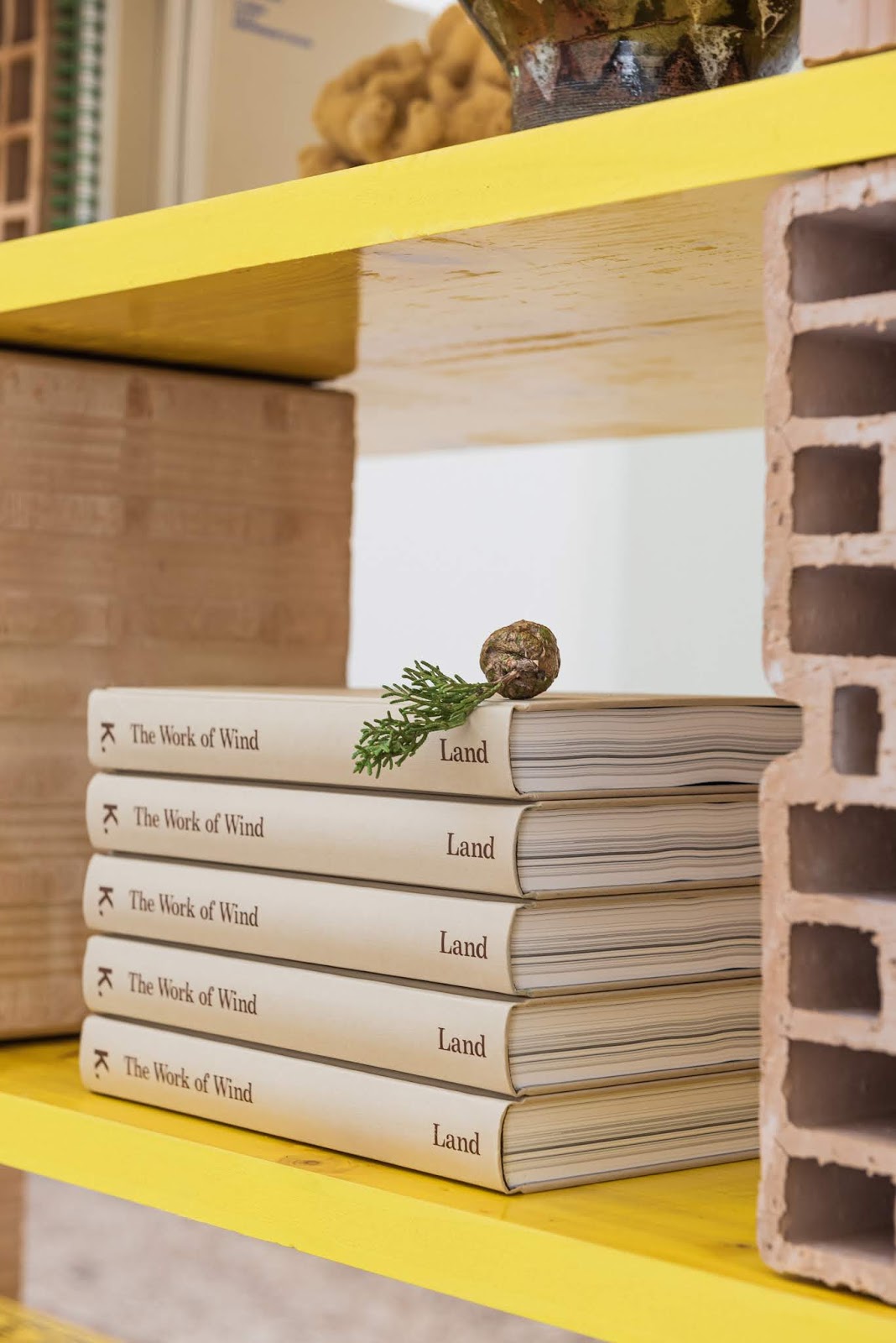 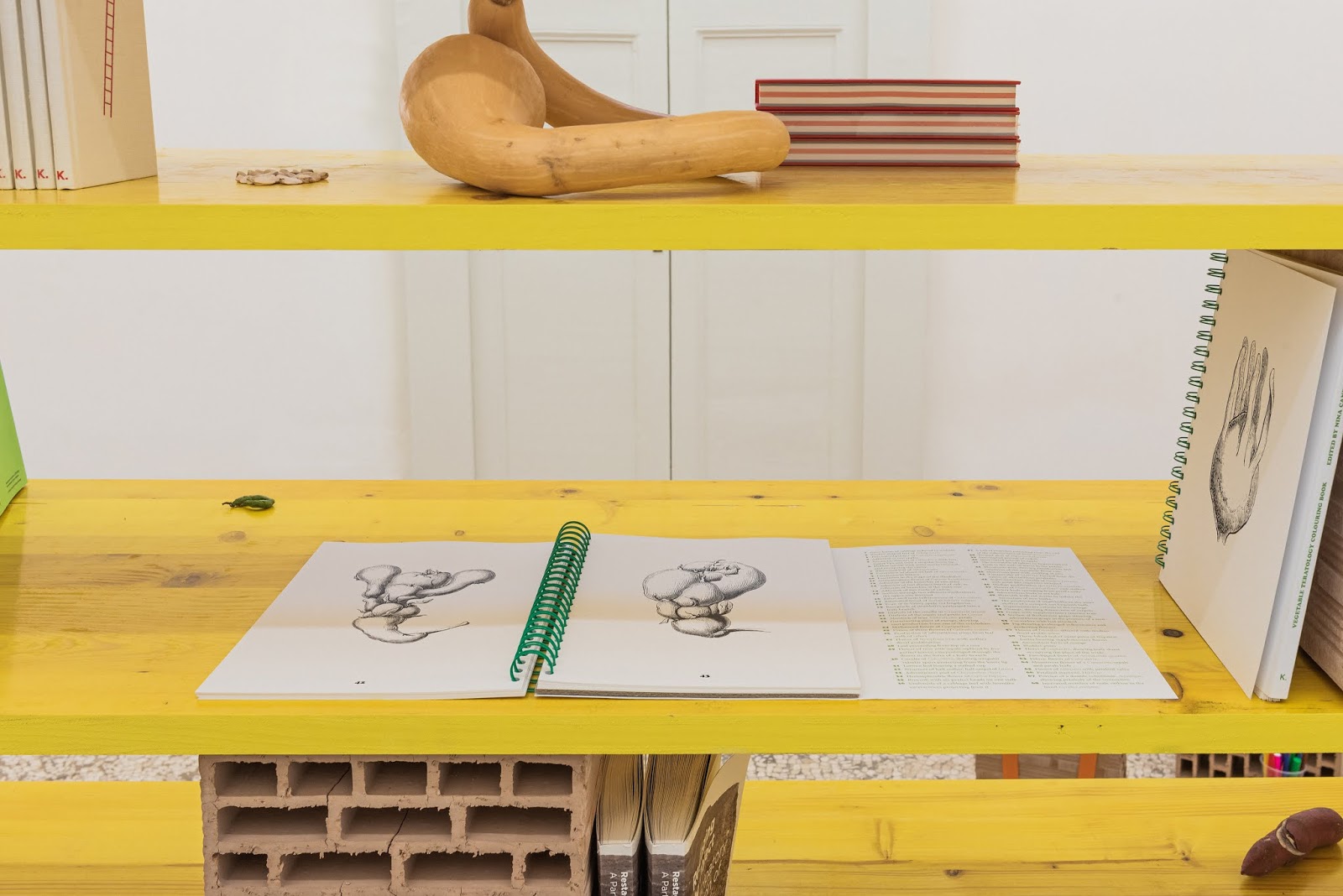 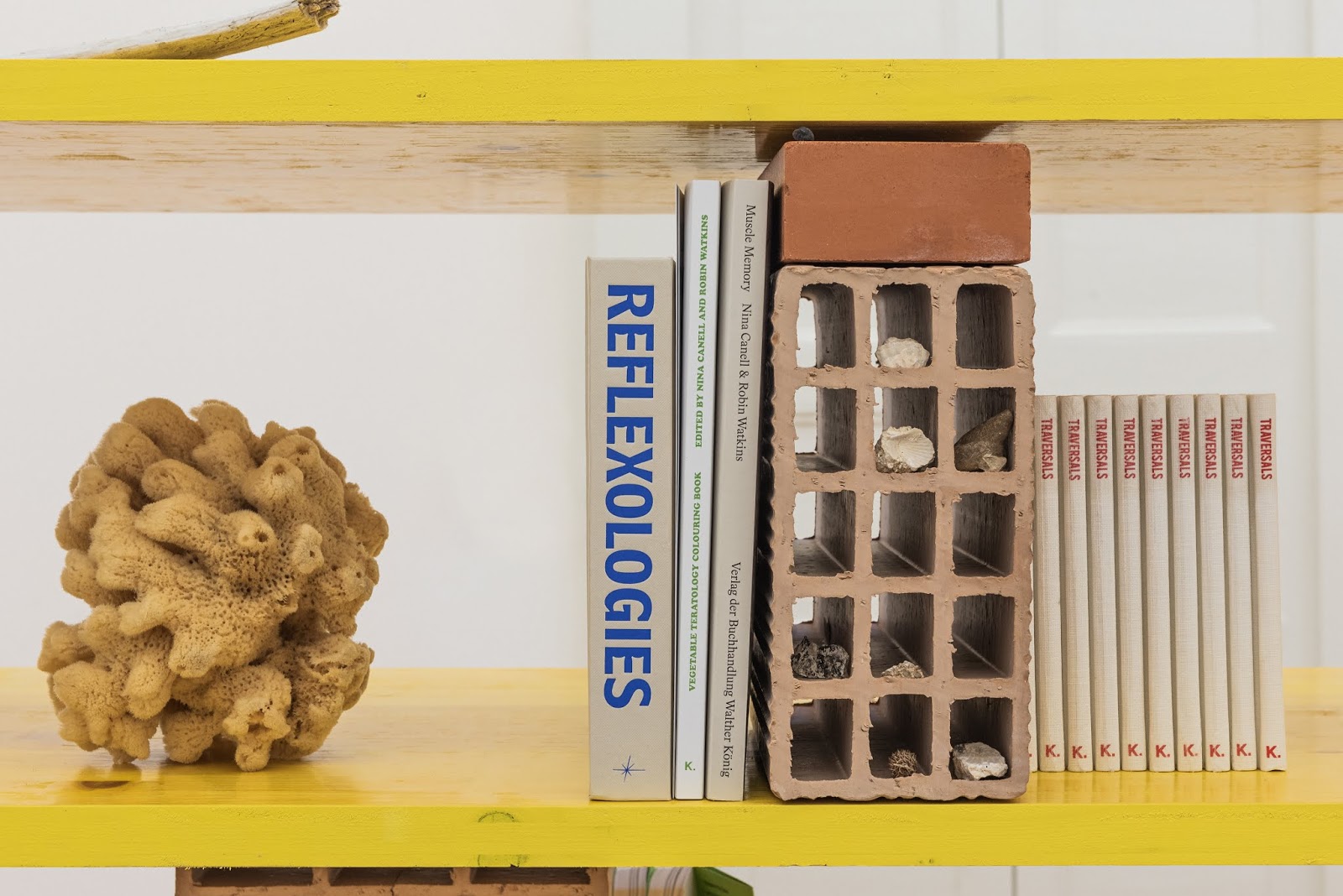 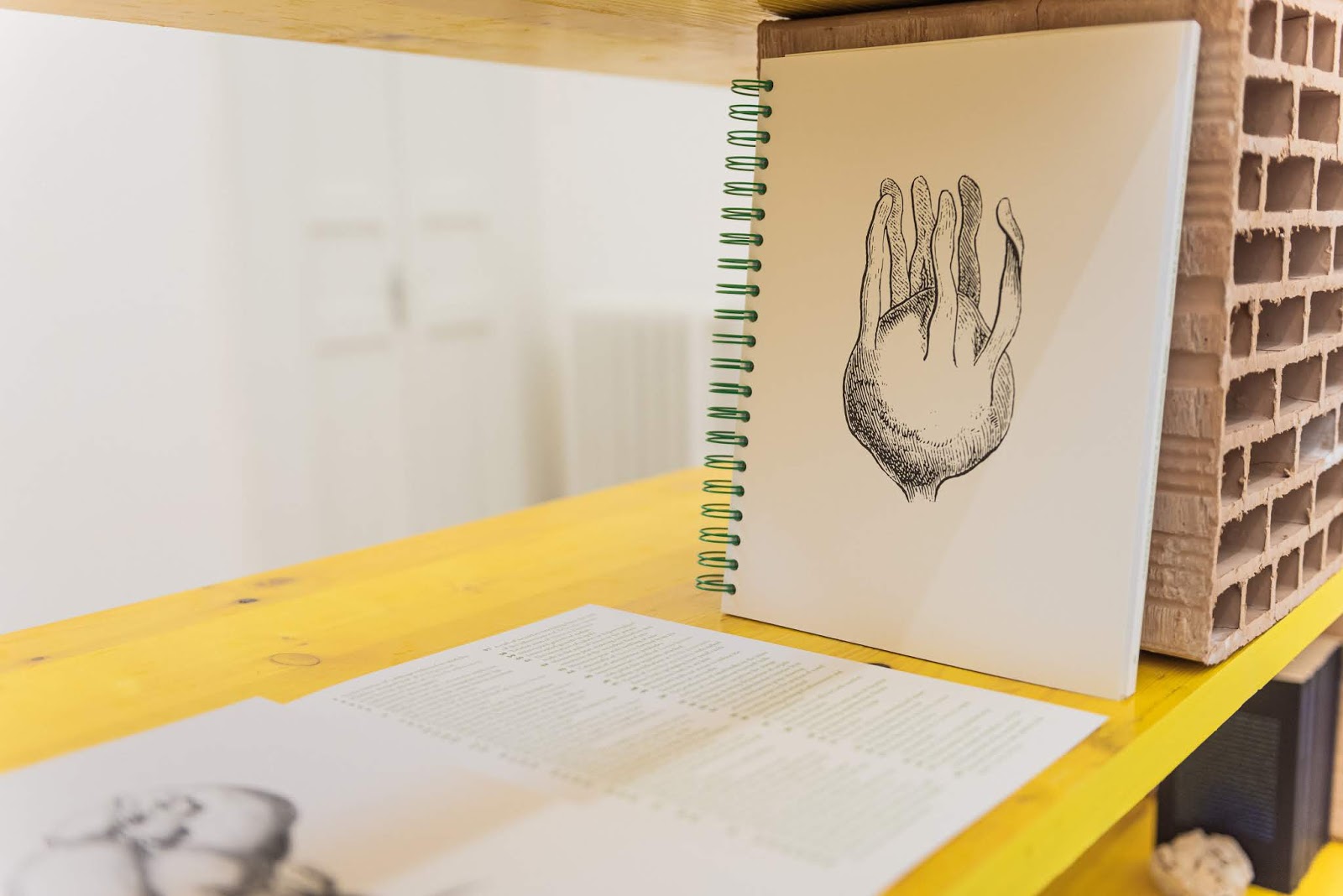 Exploring the Lecce and Salento region, three practitioners have shared 500 hours together. The residency that culminates in the launch of the Vegetable Teratology Colouring Book , co-edited by Nina Canell and Robin Watkins and published by Anna-Sophie Springer’s press K. Verlag. At Progetto gallery, this new publication is presented alongside a selection of previous works from K.’s library, as well as a sculptural installation by Nina Canell.

Based on Maxwell T. Masters’s Vegetable Teratology: An Account of the Principal Deviations from the Usual Construction of Plants (1869), the colouring book examines the morphological potential of vegetables and fruits, plants and flowers. It gathers a selection of full-page botanical illustrations, a glossary and a short text by Robin Watkins. The images, which once served to outline notions of what was to be considered acceptable growth behaviour, now take on a new role by subtly embracing the aberration of form in its various colorations.
In this context, Nina Canell’s work, which emphasises material agency and sculptural process, is here engaged with primary material—clay and stone—investigating the deviation and contour of things as they come together or fall apart. Often using room-specific conditions, her installations respond to heat or moisture, calling for presence to replace form in sculpture.

Anna-Sophie Springer’s work as a curator and publisher develops collaborative and transdisciplinary methodologies around the denaturalization of natural history in our time of ecological collapse. Since 2011, she directs the publishing imprint and curatorial-editorial platform K. Verlag as a means to interrogate the book as an exhibition space. Previous publications—often produced in collaboration with other artists—have focused on themes dealing with historical archives, natureculture, post/colonialism, geopolitics and environmental violence.

Progetto acts as a host of this meeting where books take shape and materials lose form in an opening on Saturday, October 19, 2019, 6-8pm. Progetto gallery is located at Via Idomeneo 72, Lecce, Italy.

K. Verlag is a boutique publishing imprint and curatorial-editorial platform advancing new forms of the “book-as-exhibition.” Our publishing and curating produces new geographical and physical encounters, develops intercultural approaches to historical archives, and advances hybrid methodologies to explore contemporary issues. Previous projects by K. have engaged themes of naturecultures, post/colonialism and ethnography, geopolitics and environmental violence, as well as visual culture, the library, and the museum. We collaborate internationally with artists and institutions to produce unique publications, which explore the book-space beyond mere documentation (thus going further than the traditional exhibition catalog), creating instead adjacent, parallel, or extended curatorial spaces. To date, K. has published more than 15 publications, including Dora García’s On Reconciliation/Über Versöhnung, which won the 2019 award “25 Most Beautiful Books” by the German Stiftung Buchkunst. In 2020, we will also launch a new series, Processing Process, as our first, the intercalations: paginated exhibition series, co-published with the Haus der Kulturen der Welt as part of Das Anthropozän-Projekt, comes to a close with the release of its final two volumes.
In addition to offering complete and bespoke publishing services, K. Verlag approaches publishing as a platform, which also realizes public events including panel discussions, public lectures, exhibitions as well as participating in art books fairs internationally. The project was co-founded in 2011 by Anna-Sophie Springer and Charles Stankievech; it is currently directed by Anna-Sophie as an imprint of the Asset Production Studio in Berlin-Lichtenberg.