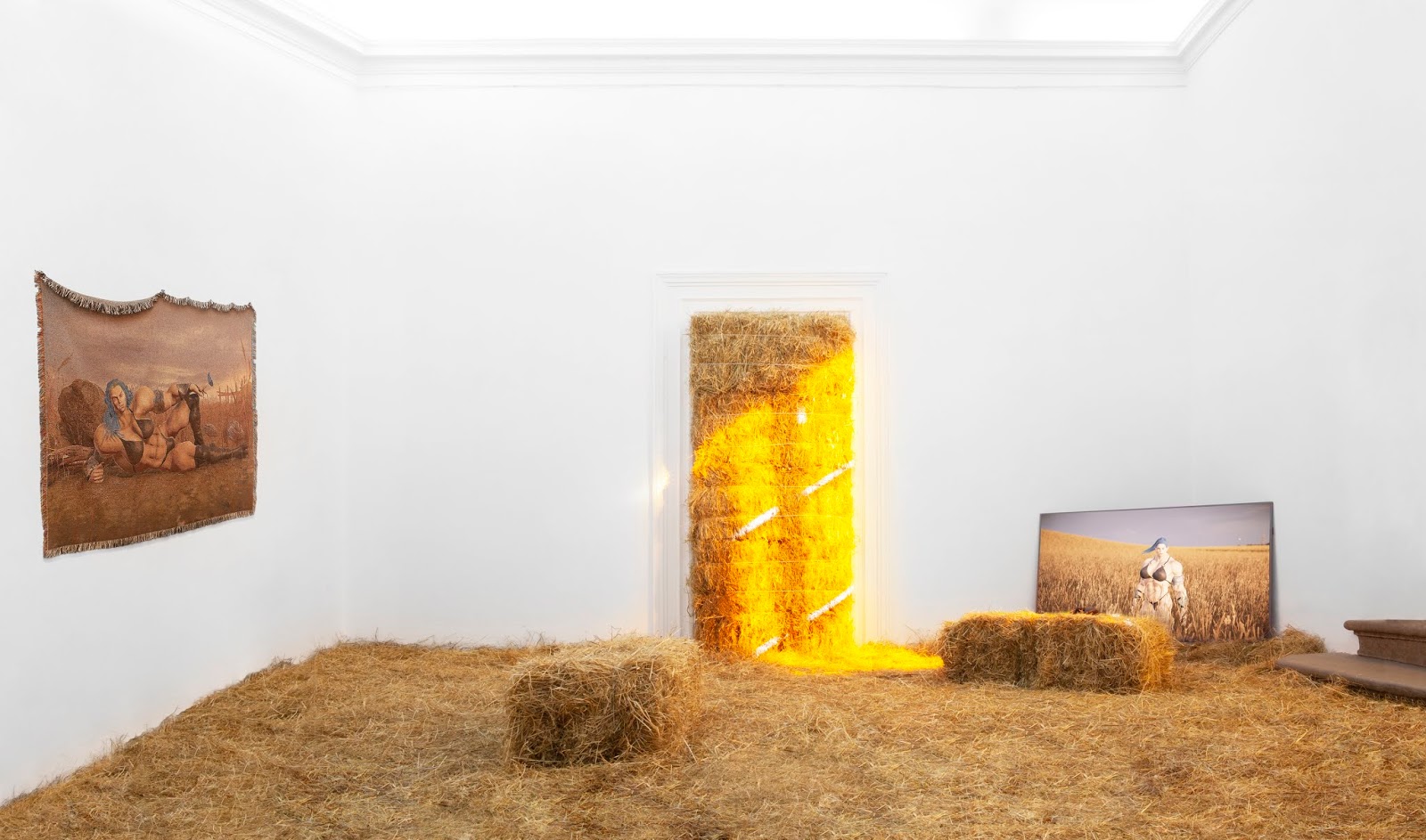 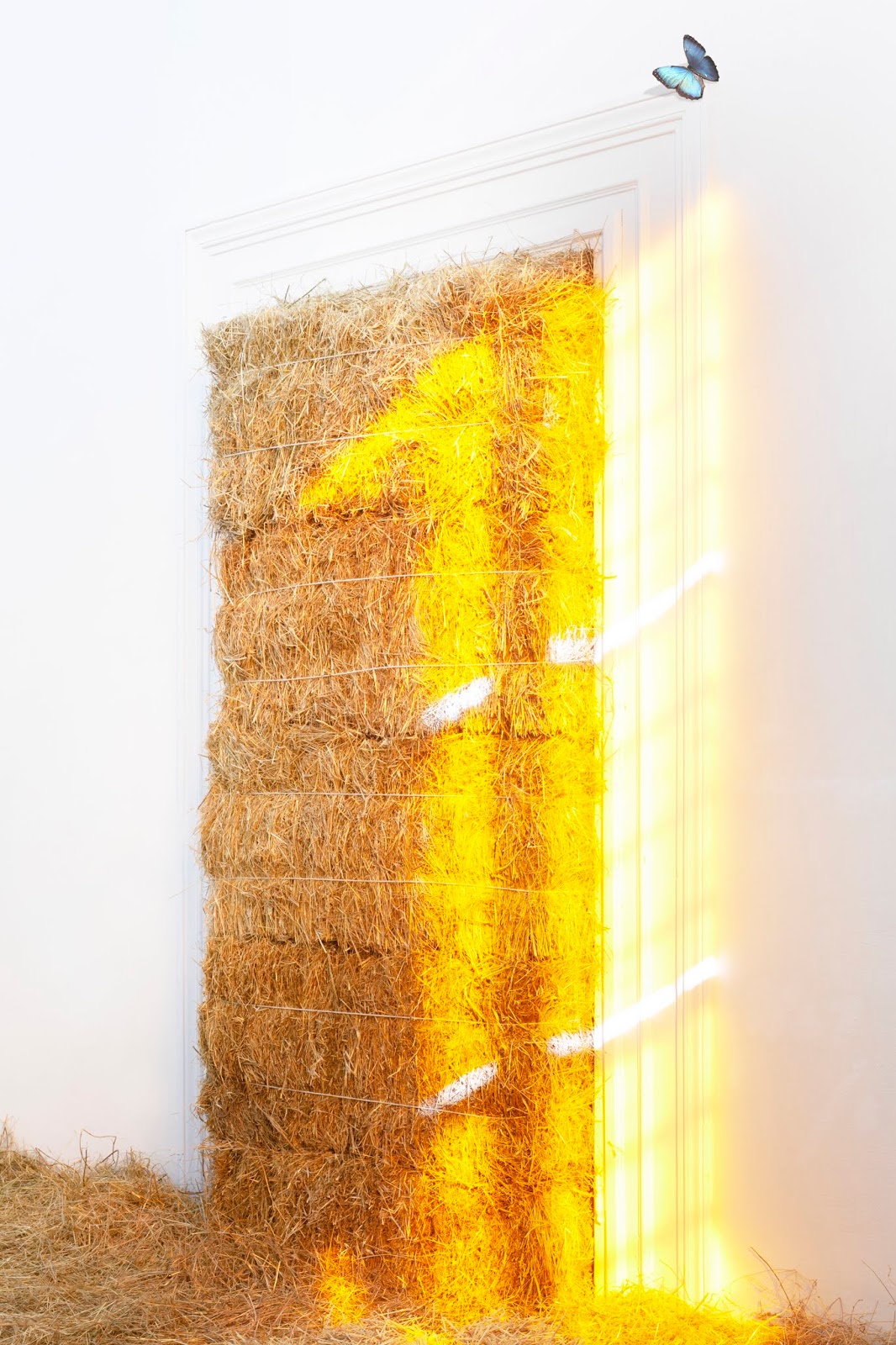 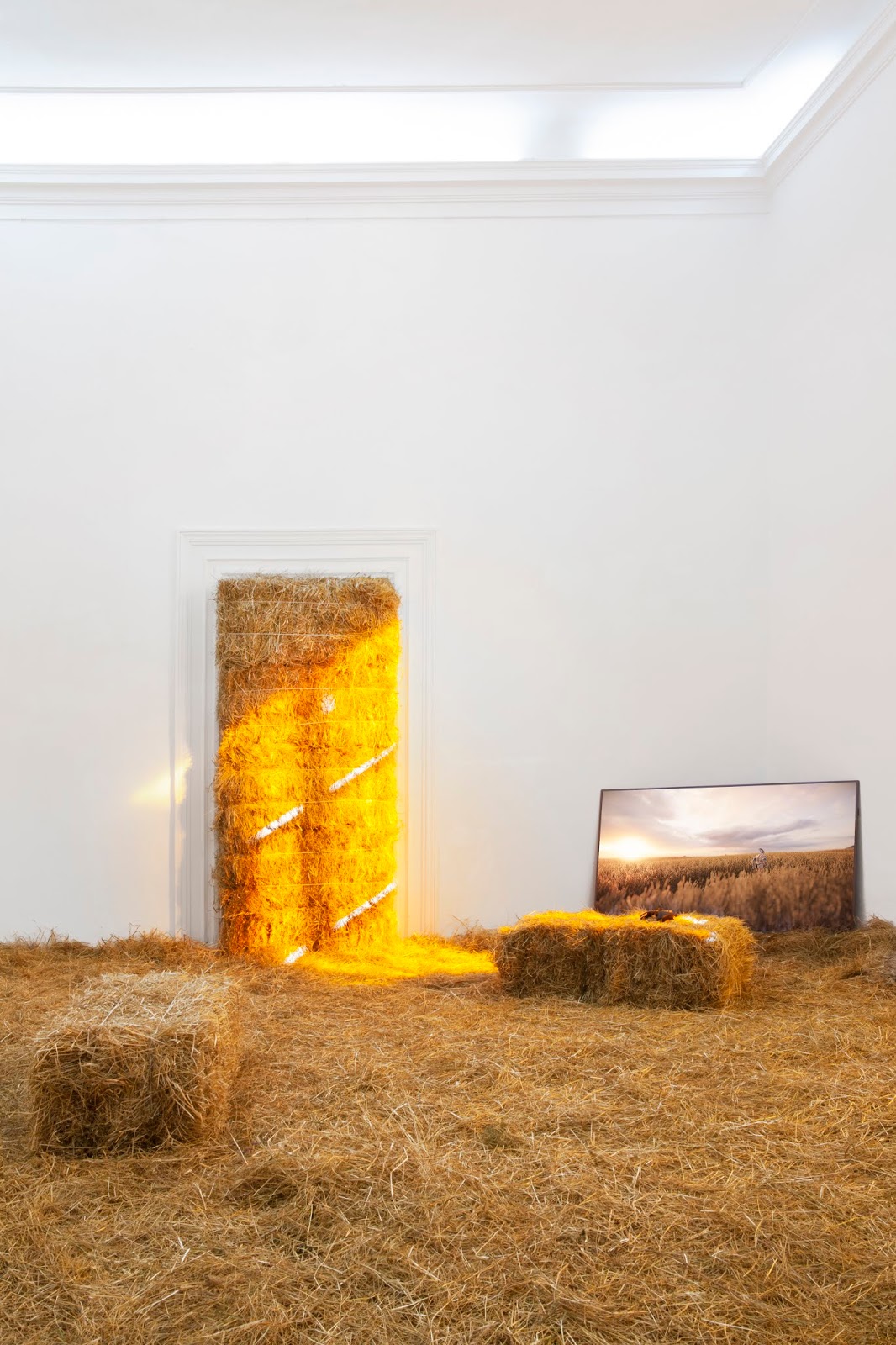 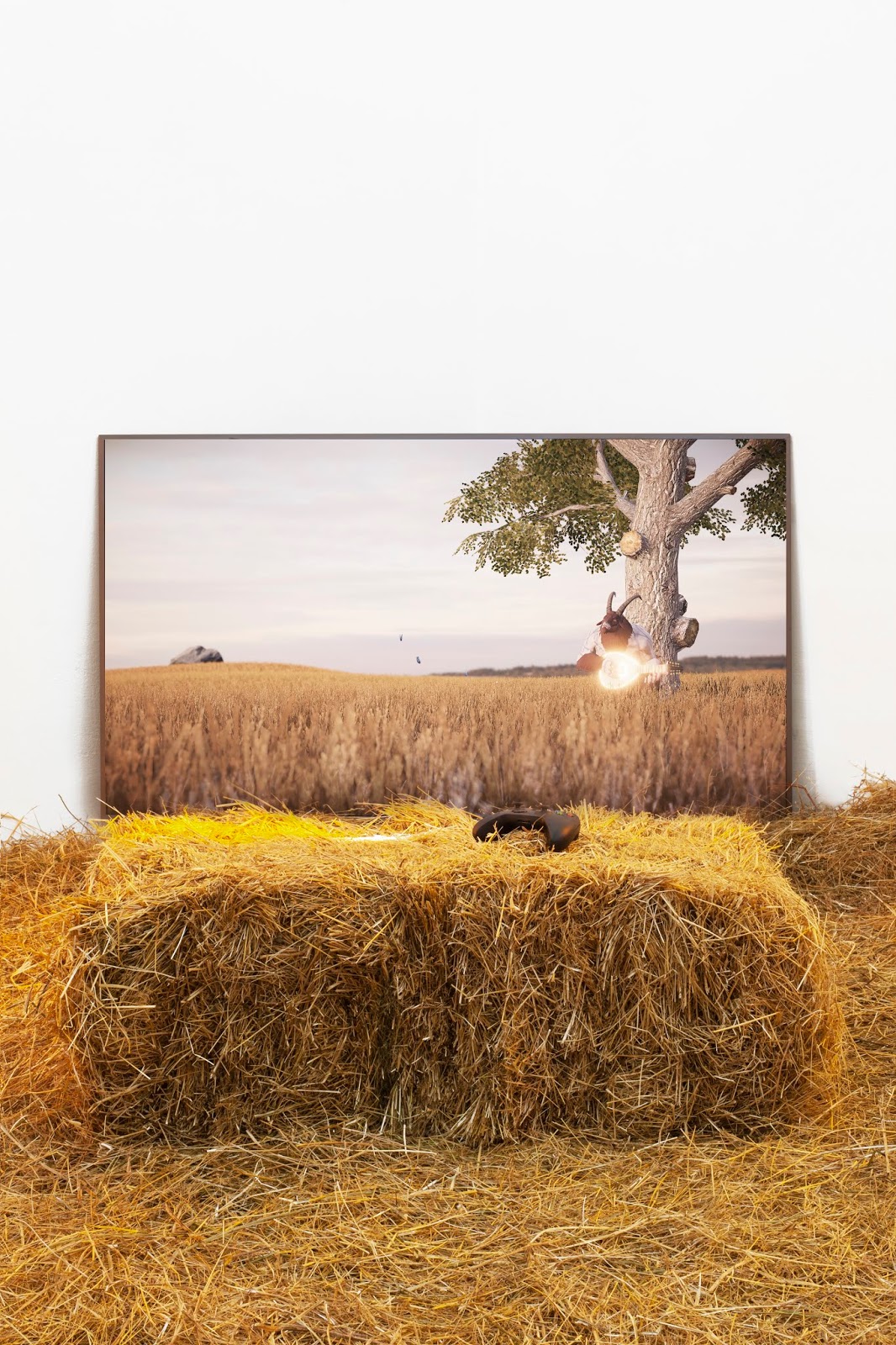 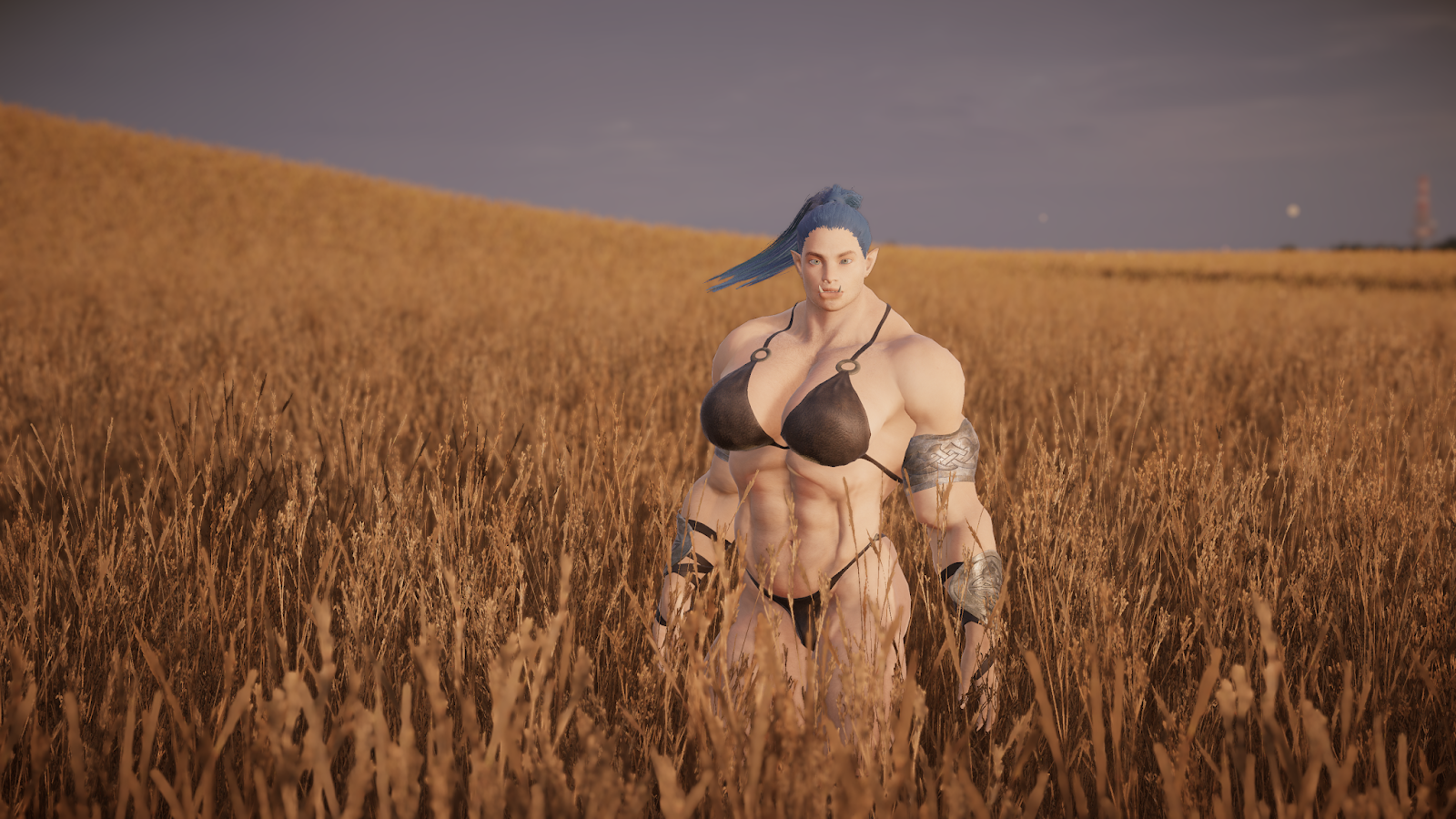 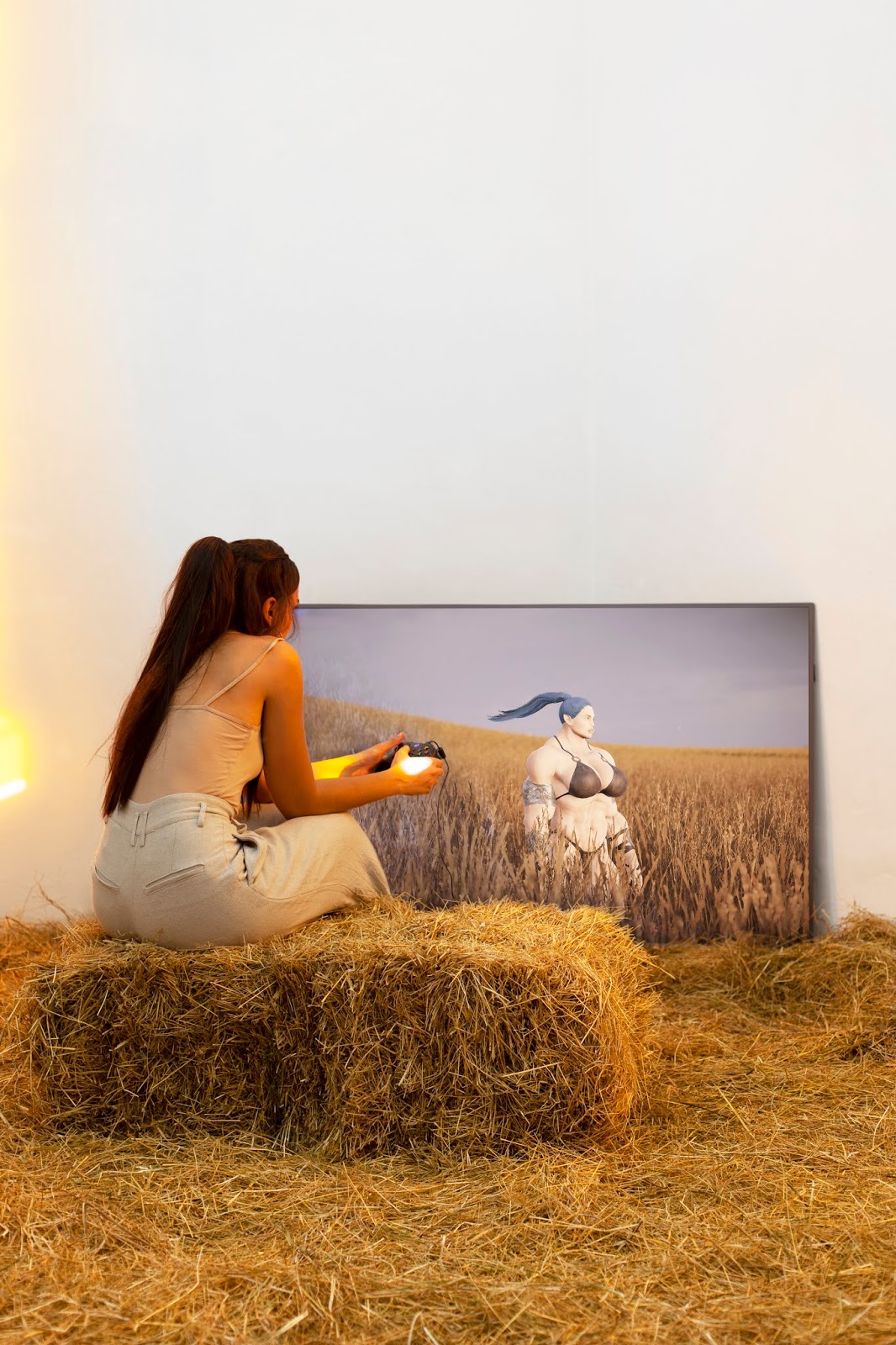 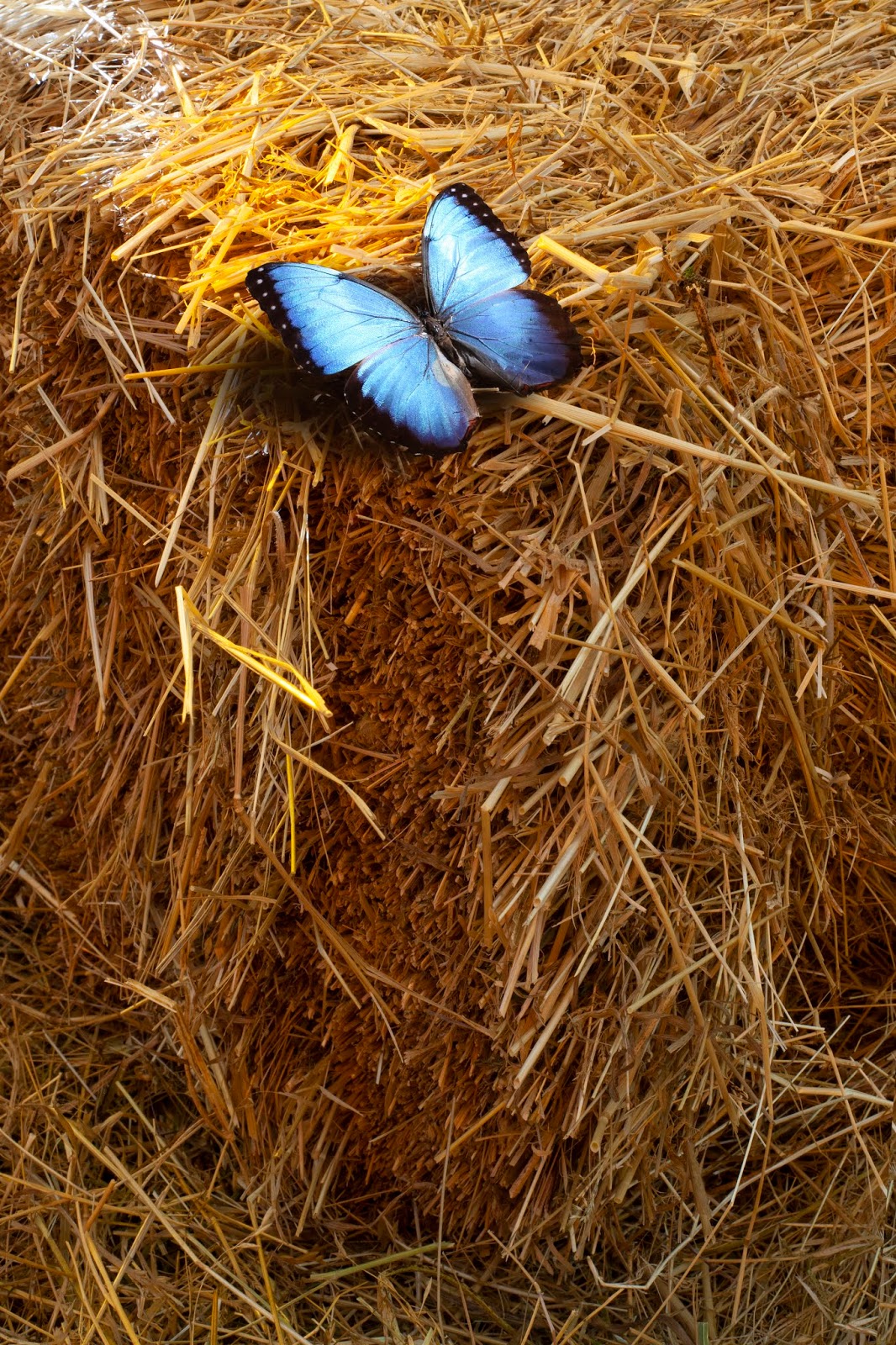 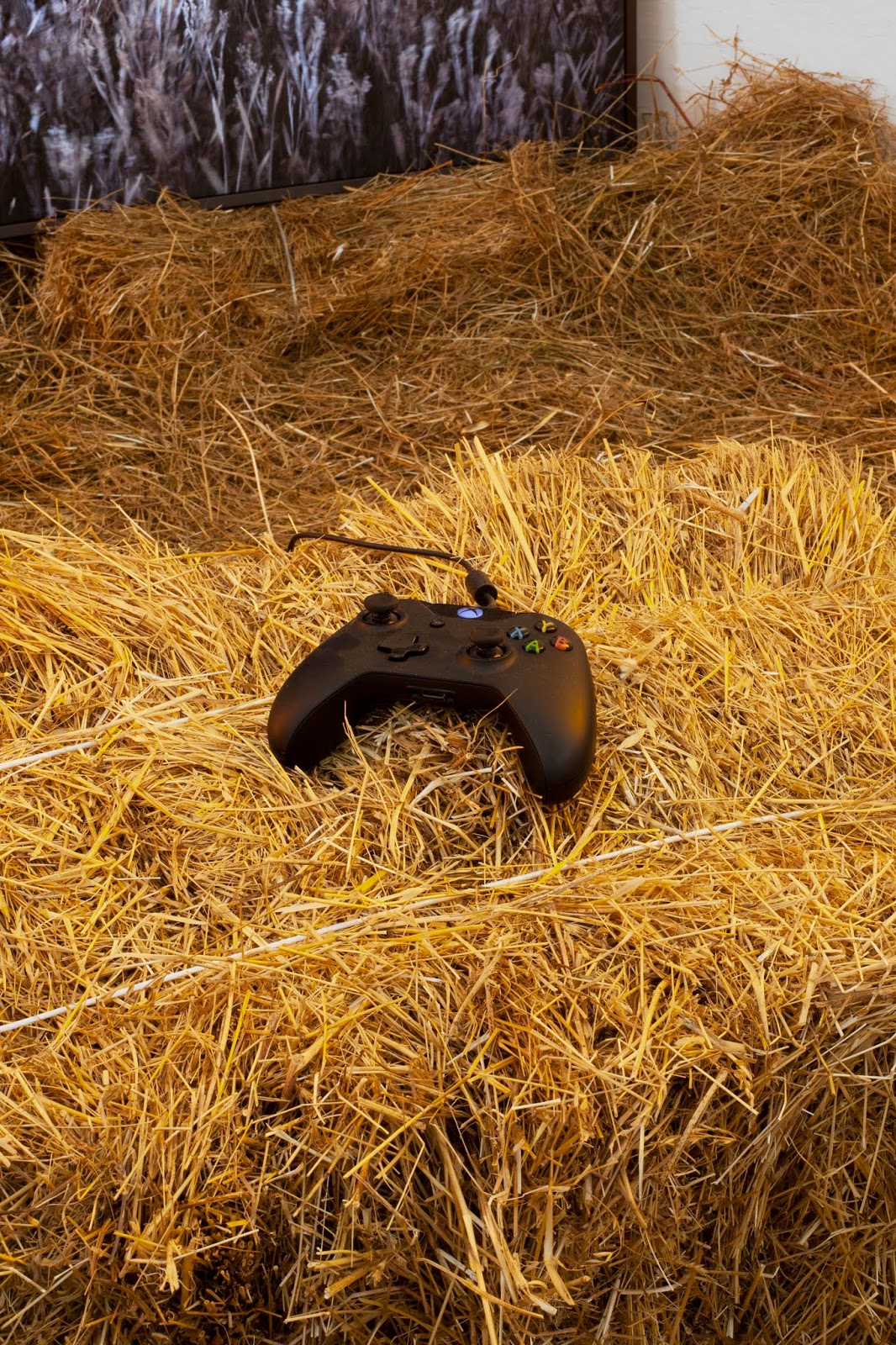 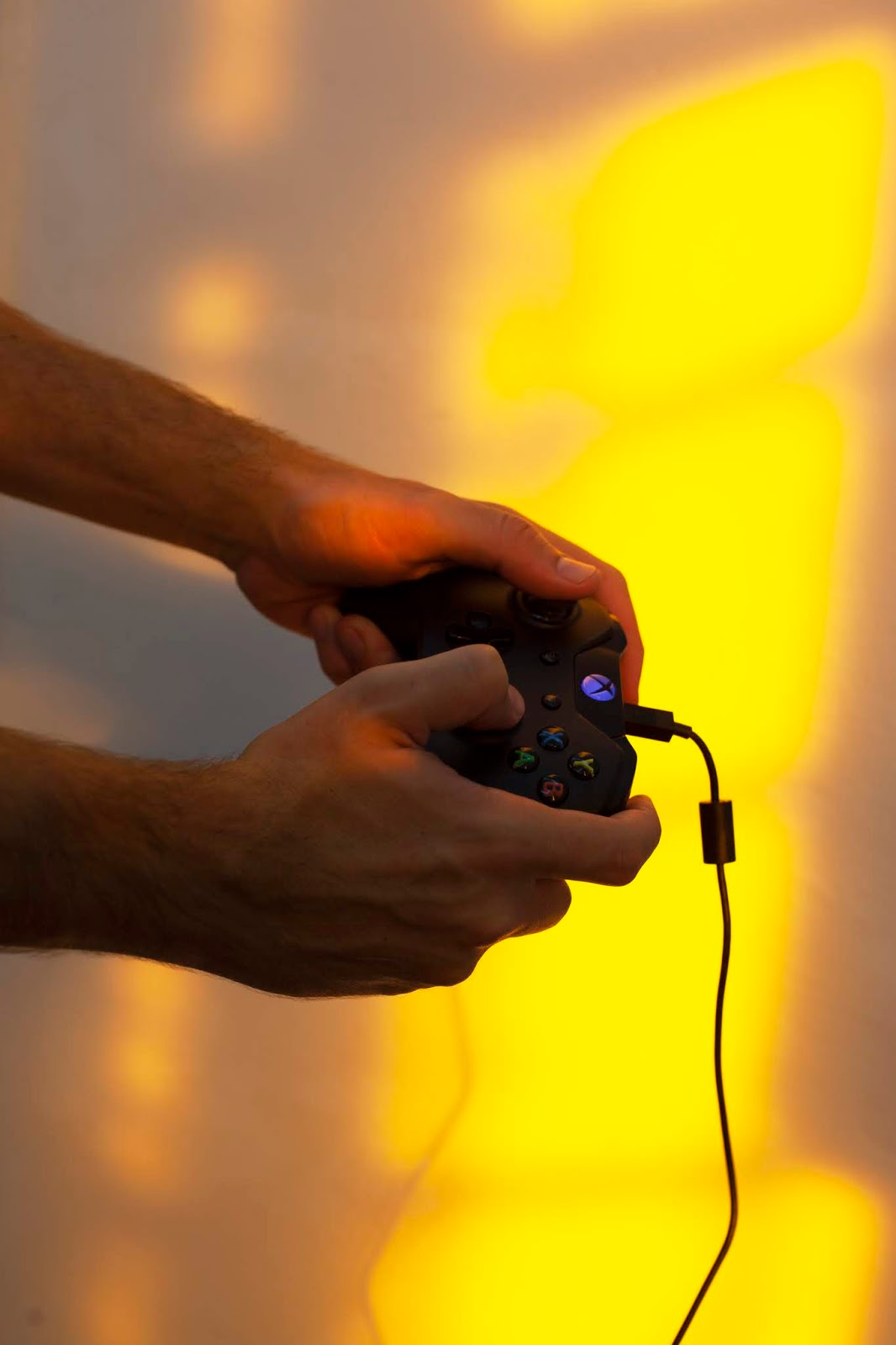 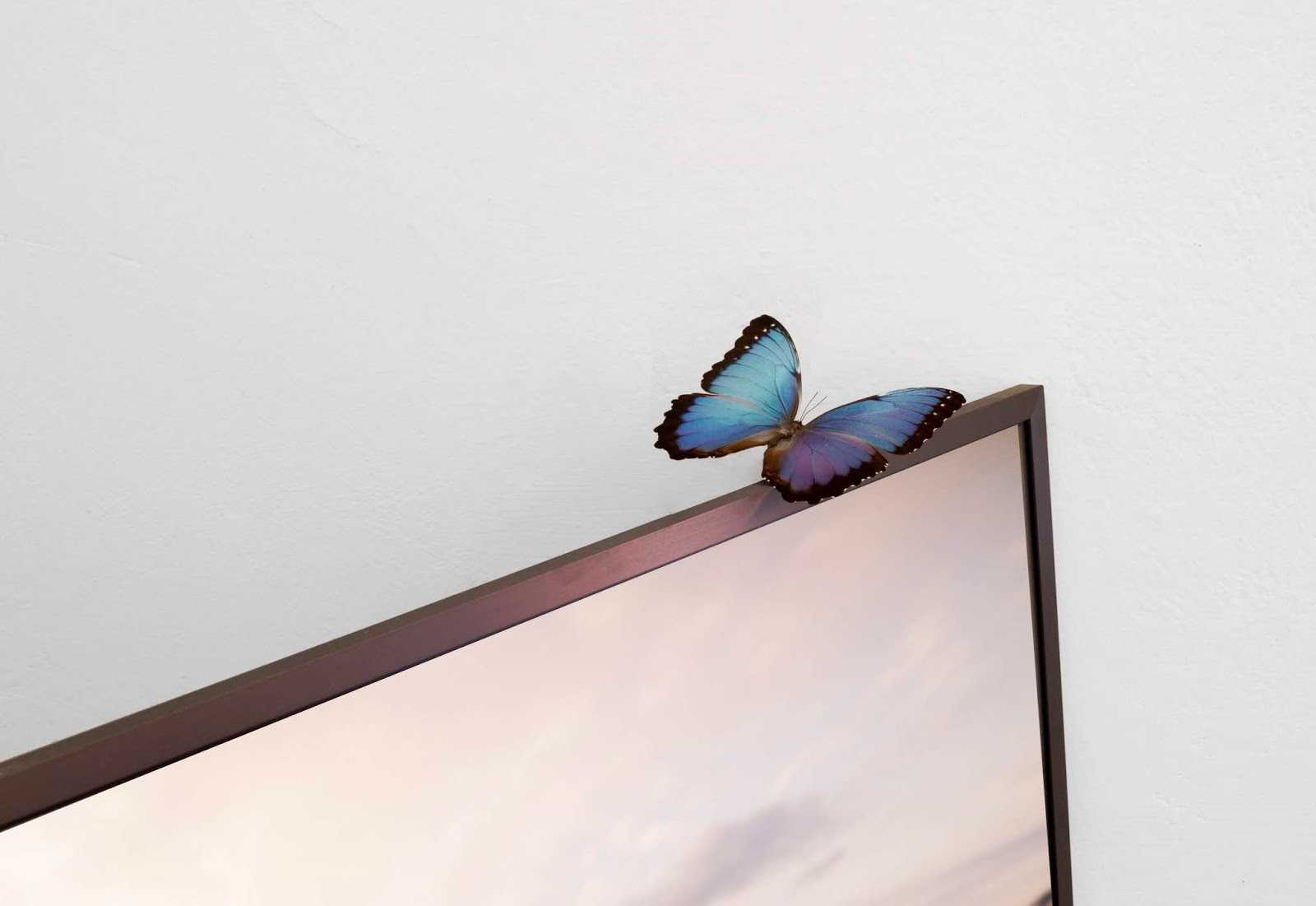 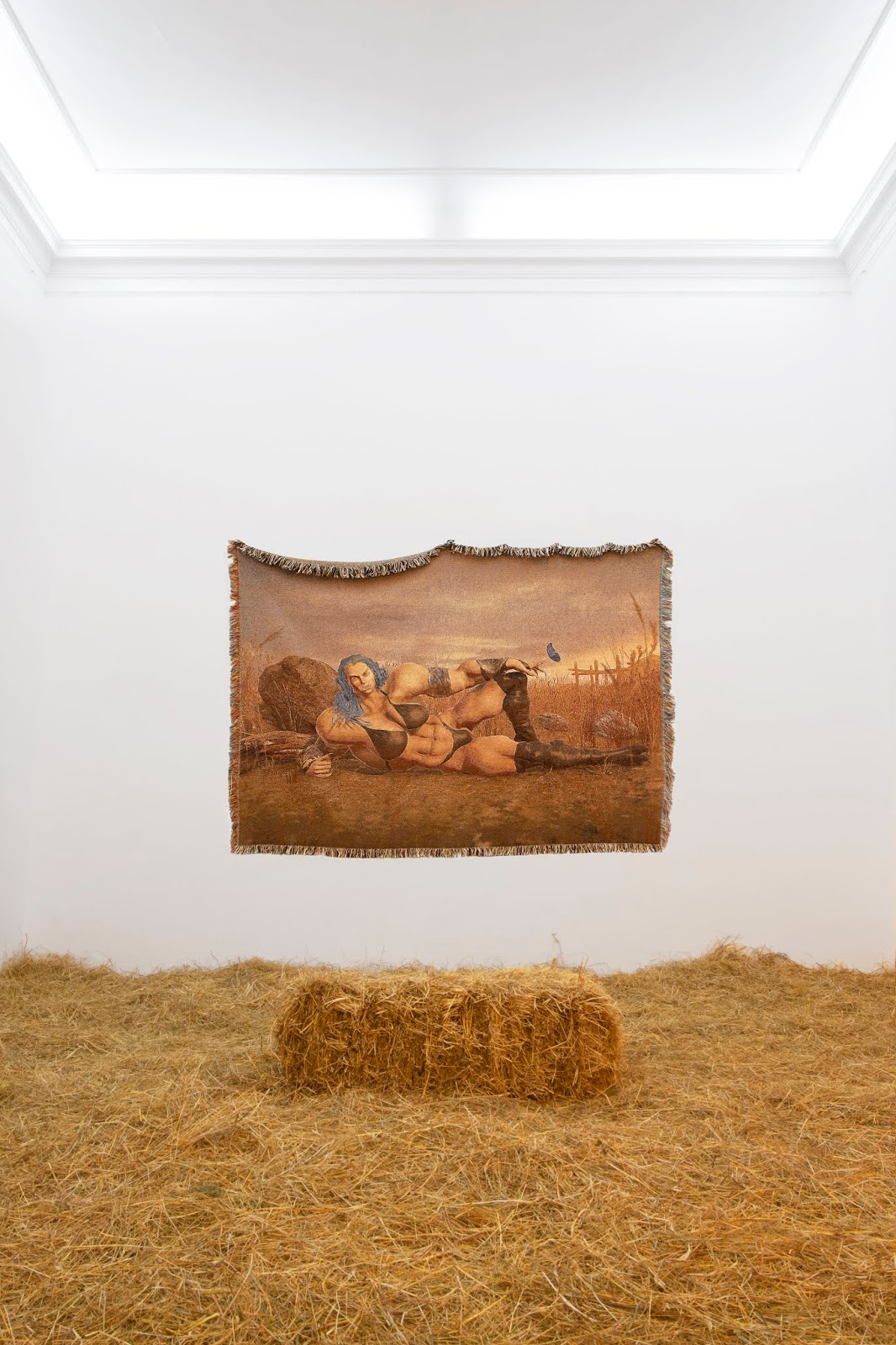 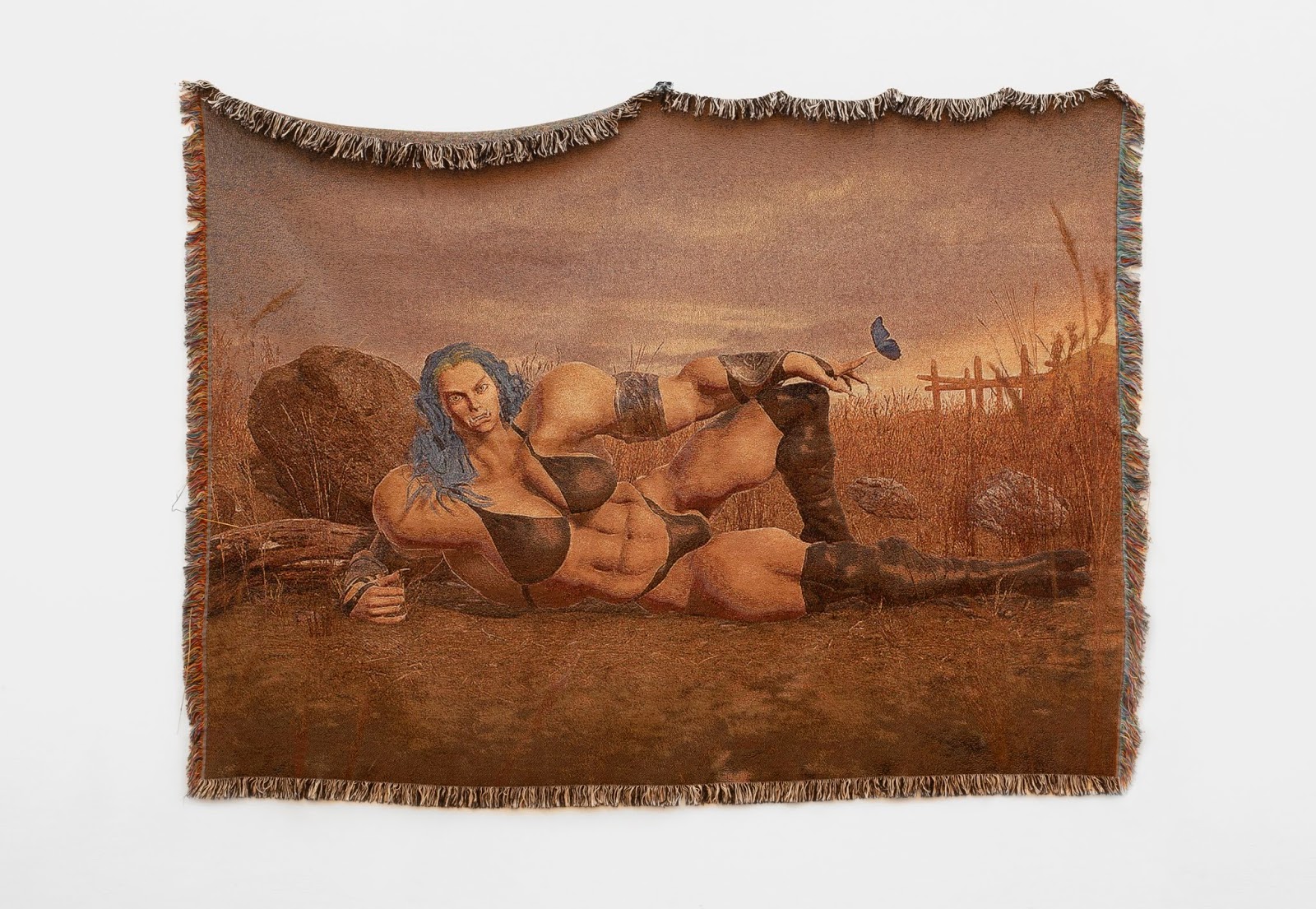 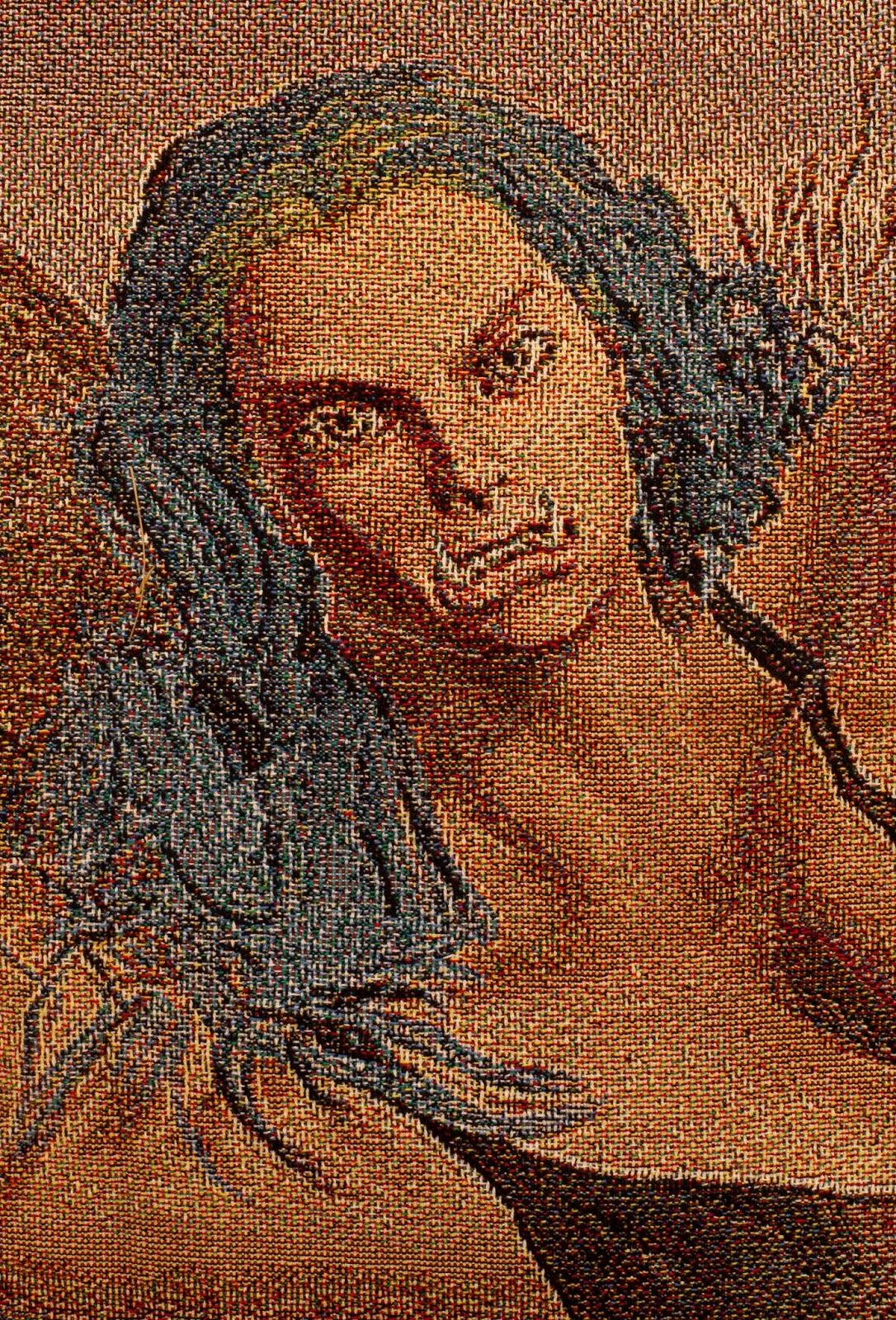 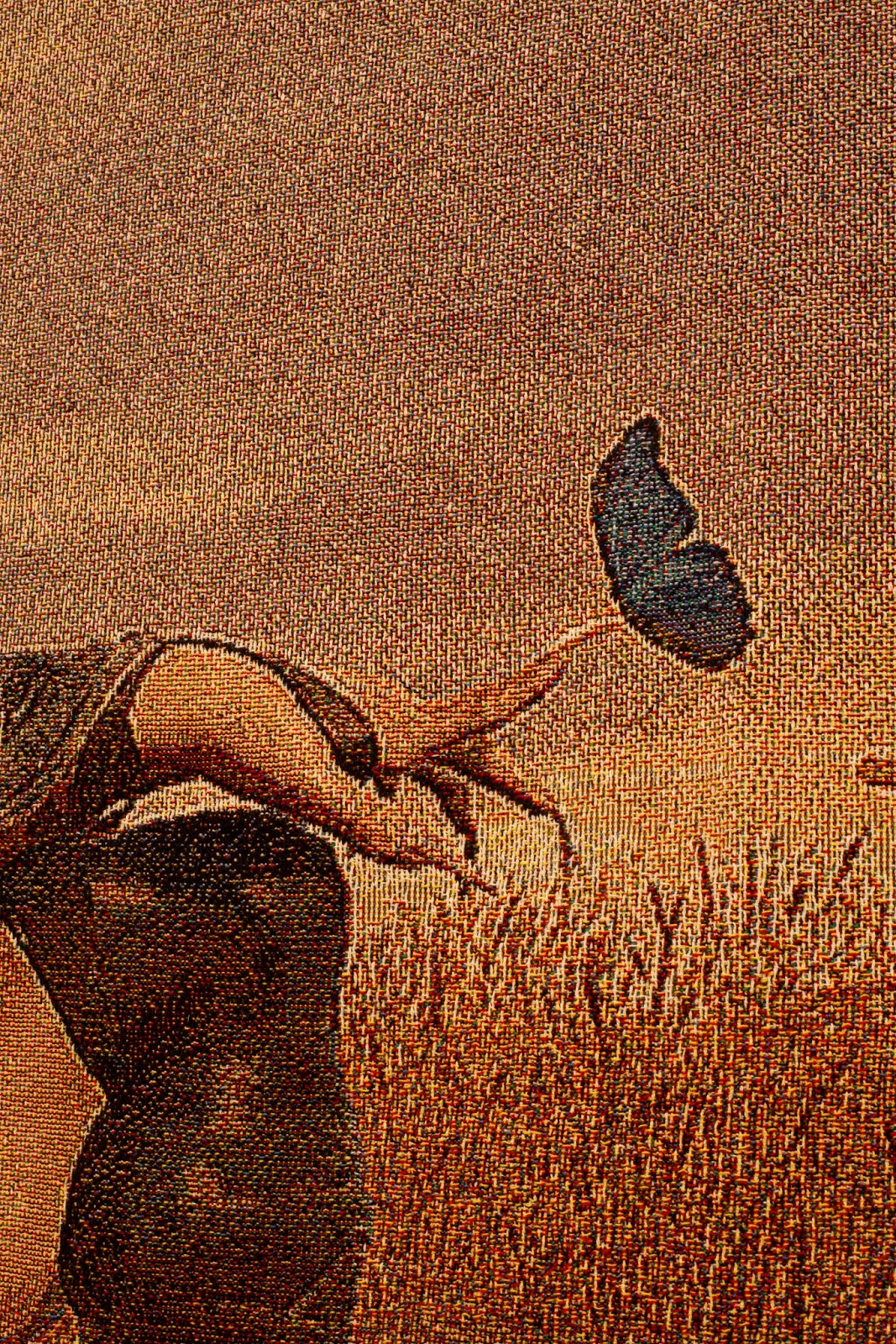 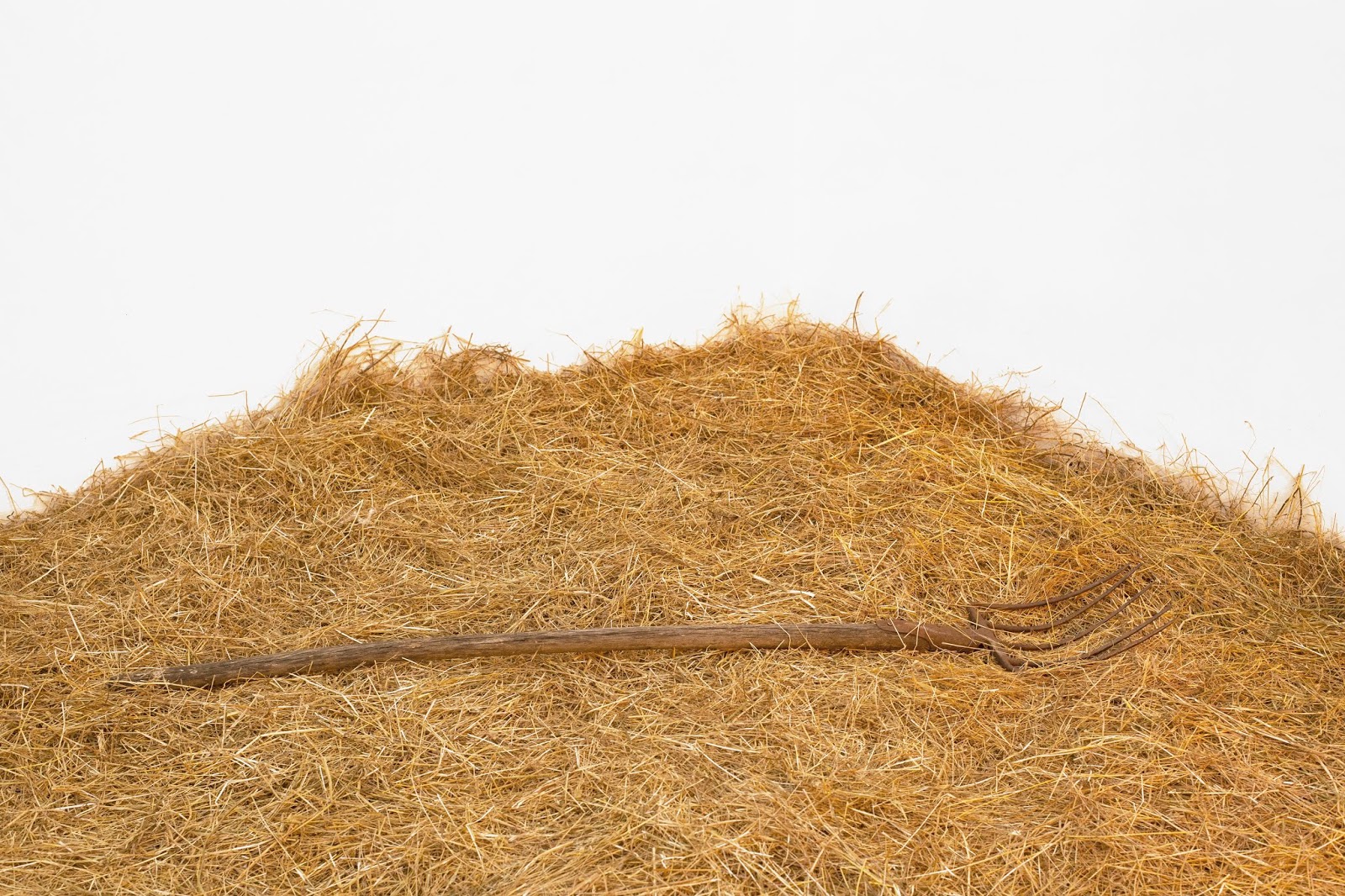 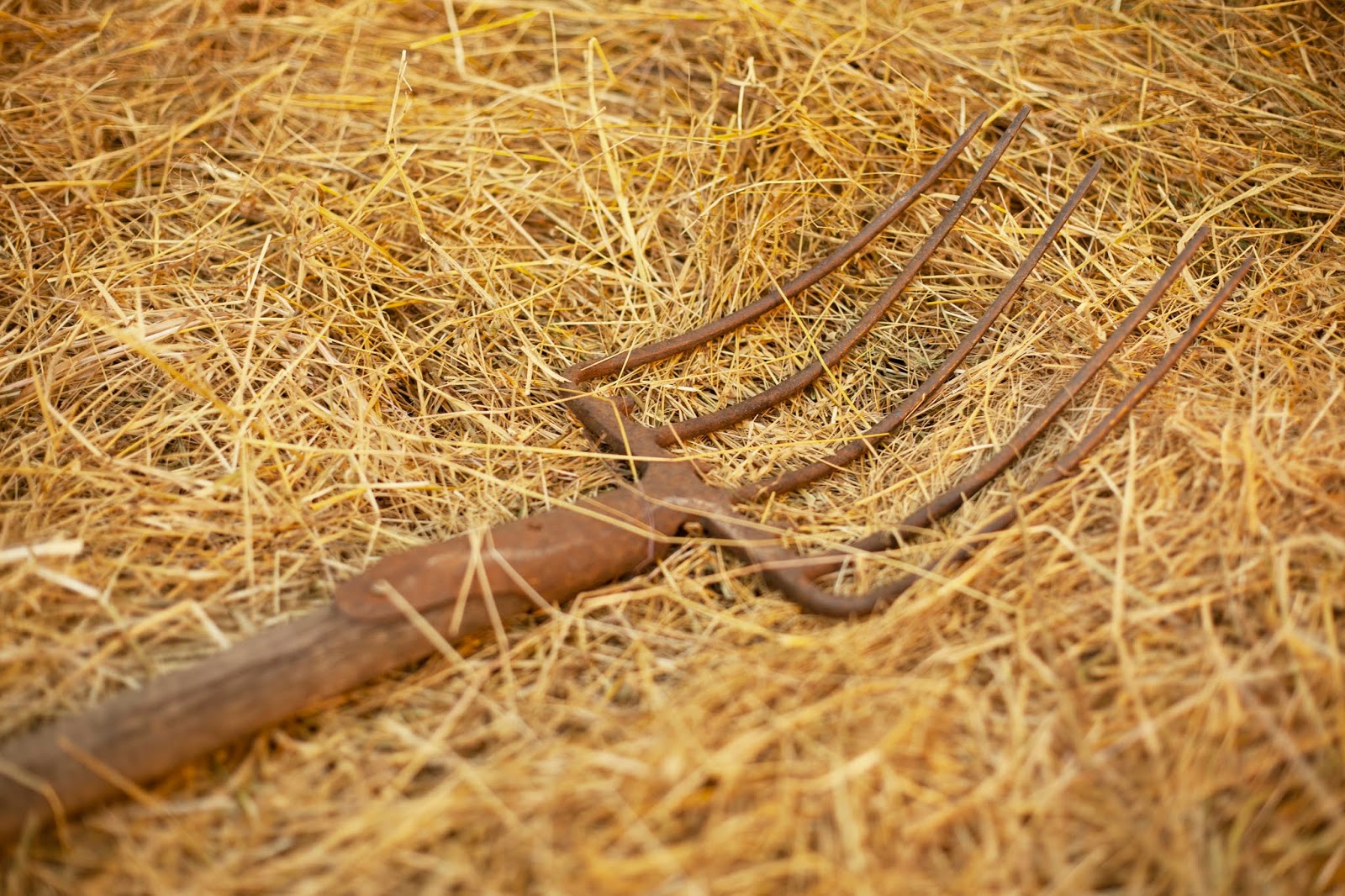 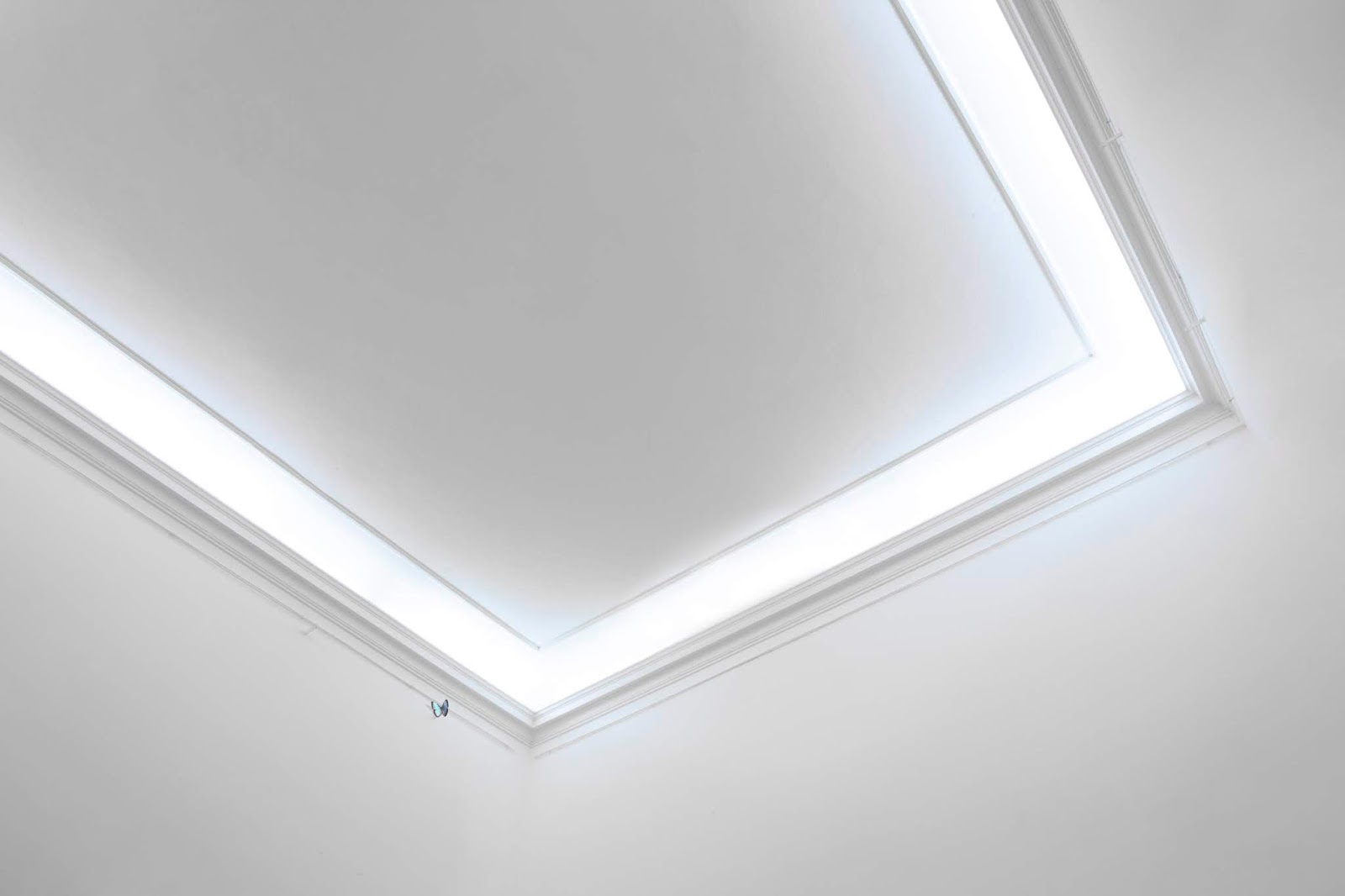 The Eduardo Secci Contemporary Gallery is pleased to present “Pastoral” , a solo show by Theo Triantafyllidis,


curated by THE SWAN STATION.

162 years have passed since Jean François Millet painted "The Angelus" and "The Gleaners", 169 from the
realization of the “Sower”, nevertheless Theo Triantafyllidis, for this new show, annihilate the passage of time
to draw inspiration from idyllic representation of nature and converting it into the parallel world of online video
games and augmented reality immersive experiences. He extends the classical perception of space and
time overlapping, with irony and romantic awareness, the labyrinthine Greek mythology with the internet of
things. He accesses to the primordial connective core that relates “man” with the merciless rhythms of sowing
and harvesting to then teleport the viewer (as a player) into a subjective scene of apparently meaningless
escape. The fantasy of the pastoral lifestyle has long been a seductive loophole from technology and life in
the city. This fantasy has found new forms in games like Farming Simulator where the player has to adjust to
the slower rhythms of the seasons and Witcher 3 where horseback rides in vast and beautiful landscapes are
abruptly interrupted by monstrous encounters.
In Pastoral, 2019 (video game), Triantafyllidis constructs a hybrid virtual expanding landscape, a field of hay
brushed by golden sunlight. The player finds himself as a muscular Ork character in the middle of the field
together with an antagonist presence that relentlessly follows his every step as a contemporary version of an
ancient minotaur. The character feels strangely out of place in this setting, seemingly musing or enjoying a
short break before yet another battle. Using a standard gamepad, the player can explore the landscape to
find idyllic moments under the sound of a melodic lute. An anti-game of shorts it denies the player of any
dramatic moments or interactions, but rather has them contemplate the bucolic calmness. But a sense of
underlying violence remains, perhaps embedded within the very medium of the video game.
In Self Portrait (Reclining Ork) , 2019, a tapestry woven from a screenshot of the same character, represents
the Ork flirtatiously staring at the viewer. Caught in a moment of reflection, the artist is intimidating and tender
at the same time. The gender-ambiguous avatar has been the virtual manifestation of Theo on his previous
series of works titled “Role Play”, a year-long performance in Virtual Reality where him as Ork produced a
series of augmented sculptures and paintings. The Ork character now exits the artist’s studio, for a moment
freed from the burden of labor, an idealized being in conflict-free coexistence with nature, representing
through the tapestry one of the possible proofs of its analog materialization. Materialization that continues,
through a site-specific installation, that includes a physical hay sandbox and a simulated sunset, in order to
allows a synesthetic and layered experience of the work.

The same approach is implemented by Triantafyllidis  by inhabiting a personal fantasy, like Marie Antoinette
playing milkmaid in her private rustic retreat, the Queen's Hamlet, and opening it and sharing it with an IRL
and an online audience. Theo decides to make his personal avatar, and one that he very viscerally relates
to, available to a wider public, by making the game available as a free download. This gesture is not taken
lightly. The artist maintains control over how the avatar behaves and by programming the freedom and
constraint of the player interactions. A game of redundant seduction is played in layers, between avatarplayer
and between player-game designer.

Theo Triantafyllidis  (b. 1988, Athens, GR) is an artist who builds virtual spaces and the interfaces for the human
body to inhabit them. He creates expansive worlds and complex systems where the virtual and the physical
merge in uncanny, absurd and poetic ways. These are often manifested as performances, virtual and
augmented reality experiences, games and interactive installations. He uses awkward interactions and
precarious physics, to invite the audience to embody, engage with and challenge these other realities.
Through the lens of monster theory, he investigates themes of isolation, sexuality and violence in their visceral
extremities. He offers computational humor and AI improvisation as a response to the tech industry’s agenda.
He tries to give back to the online and gaming communities that he considers both the inspiration and context
for his work by remaining an active participant and contributor. He holds an MFA from UCLA, Design Media
Arts and a Diploma of Architecture from the National Technical University of Athens. He has shown work in
museums, including the Hammer Museum in LA and NRW Forum in Dusseldorf, DE and various galleries such
as Meredith Rosen Gallery, the Breeder, Sargent’s Daughters and Young Projects. He was part of Hyper
Pavilion in the 2017 Venice Biennale and the 2018 Athens Biennale: ANTI-. Theo Triantafyllidis is based in Los
Angeles.