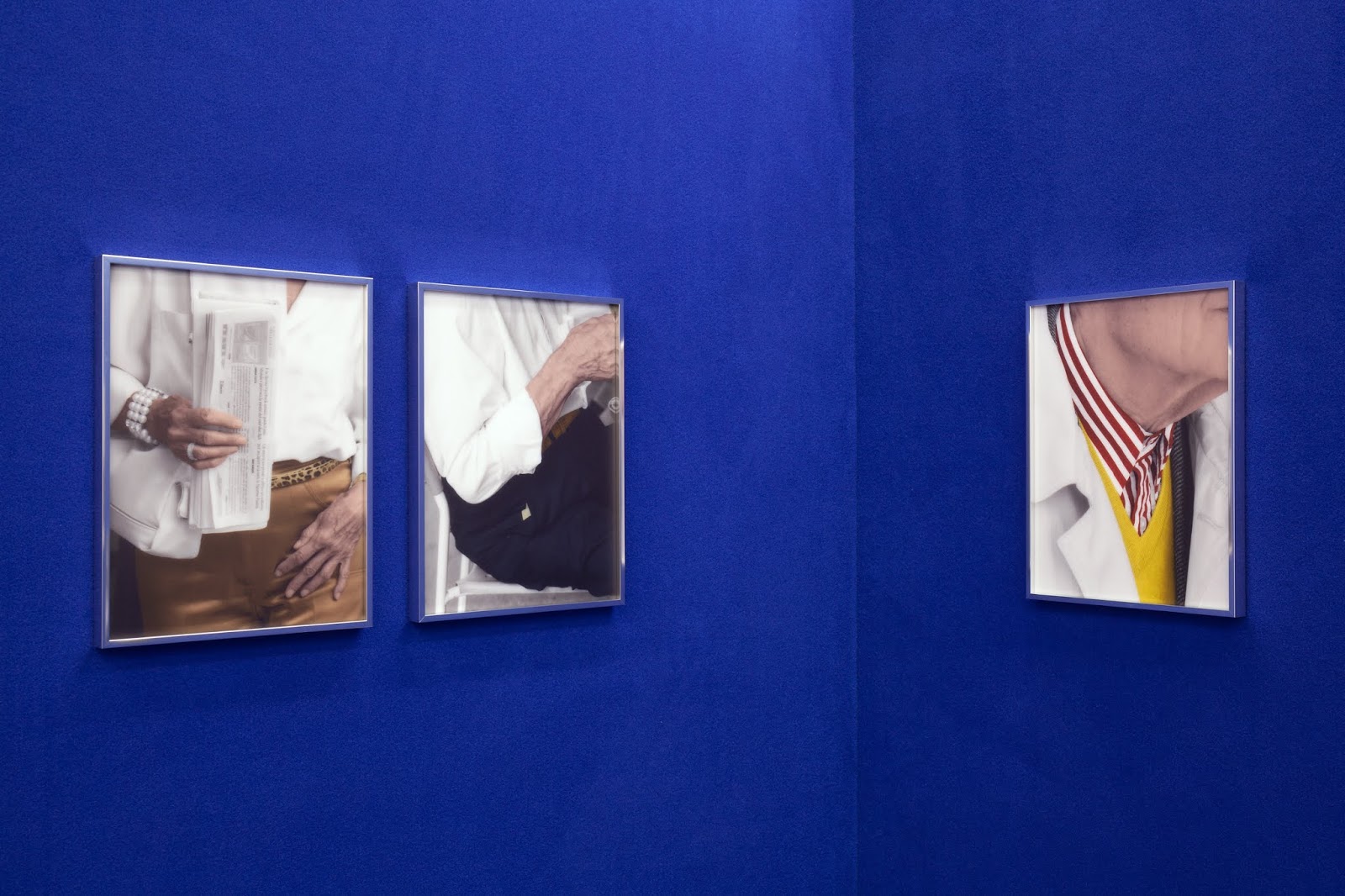 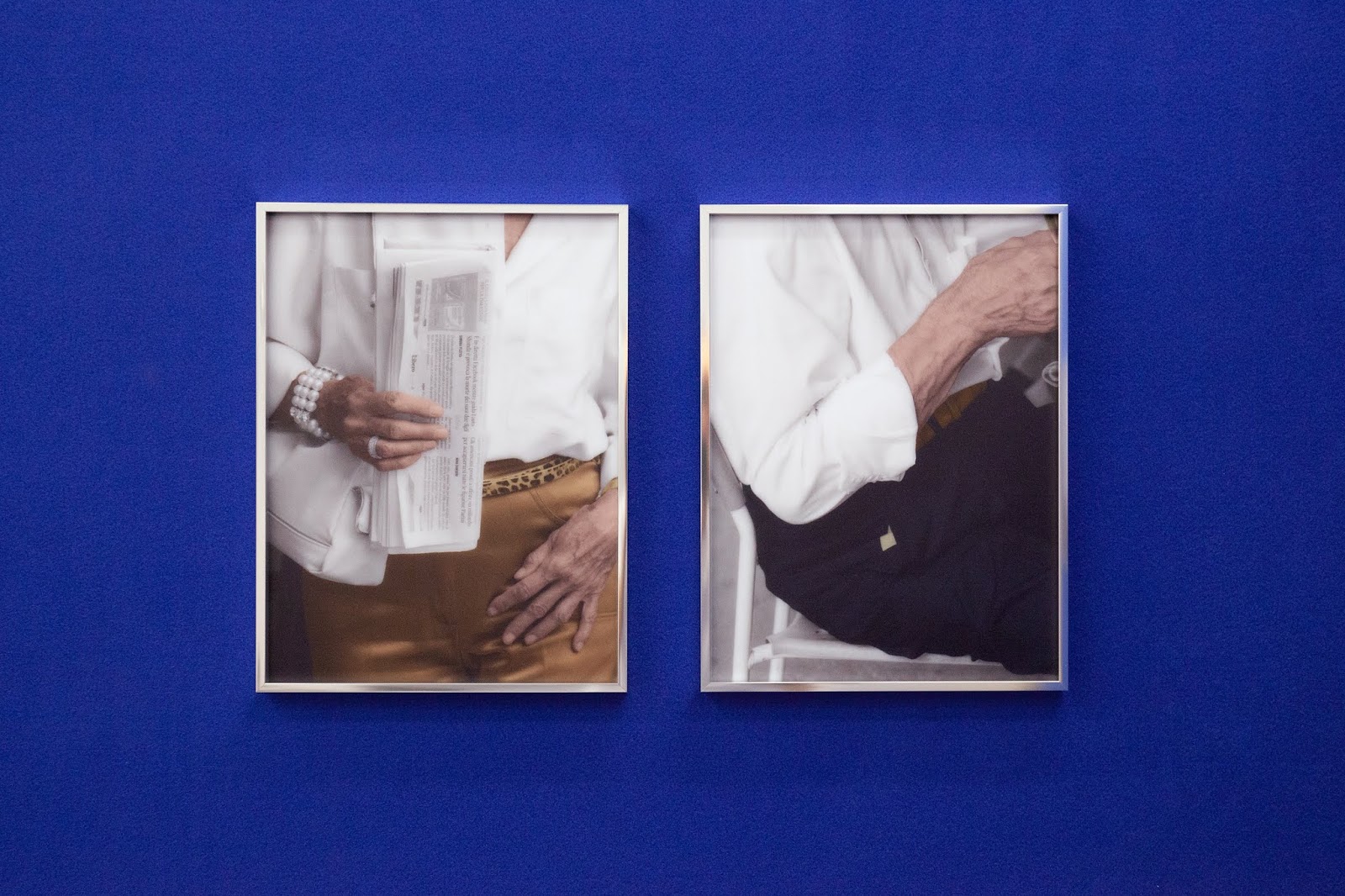 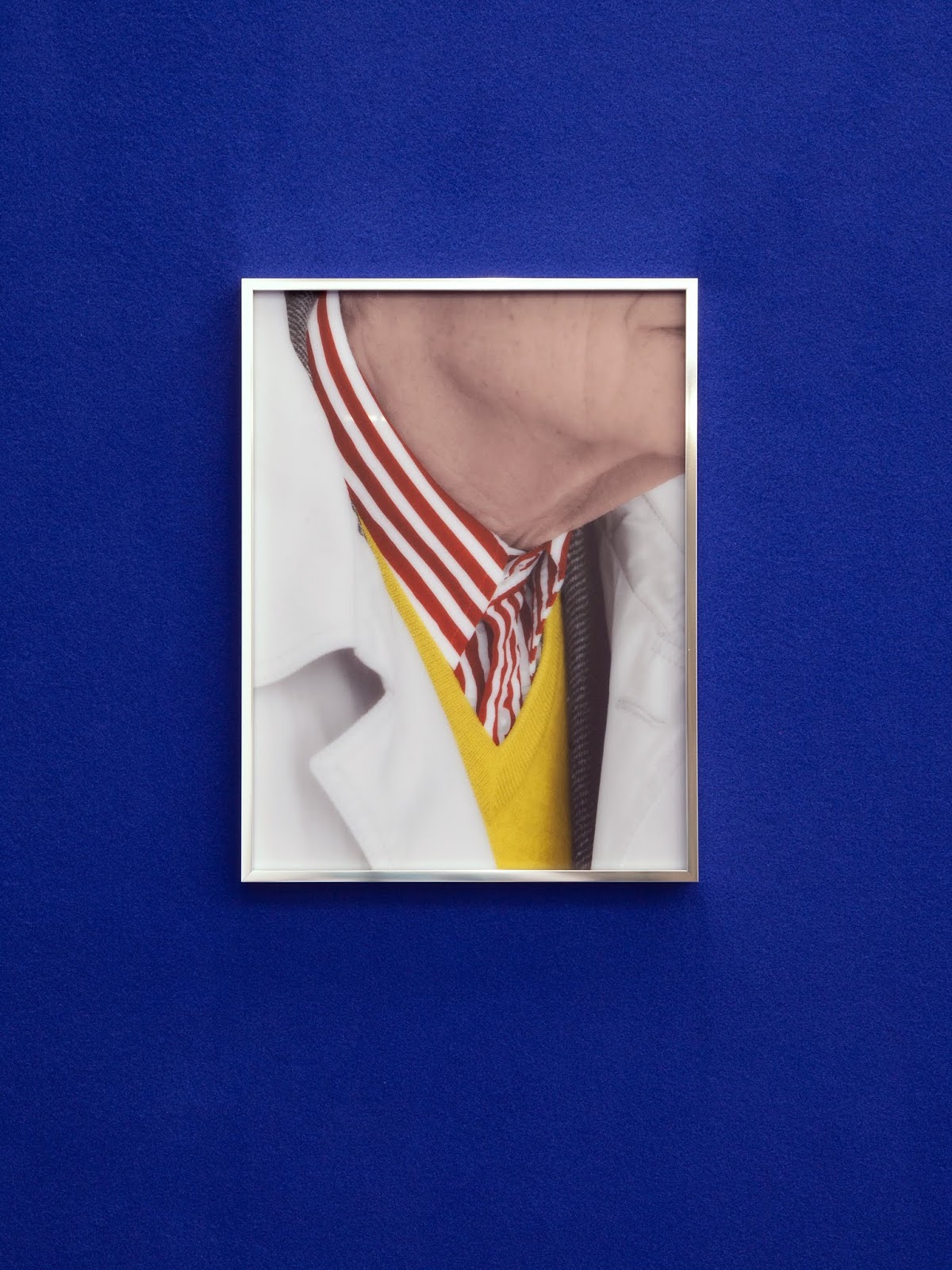 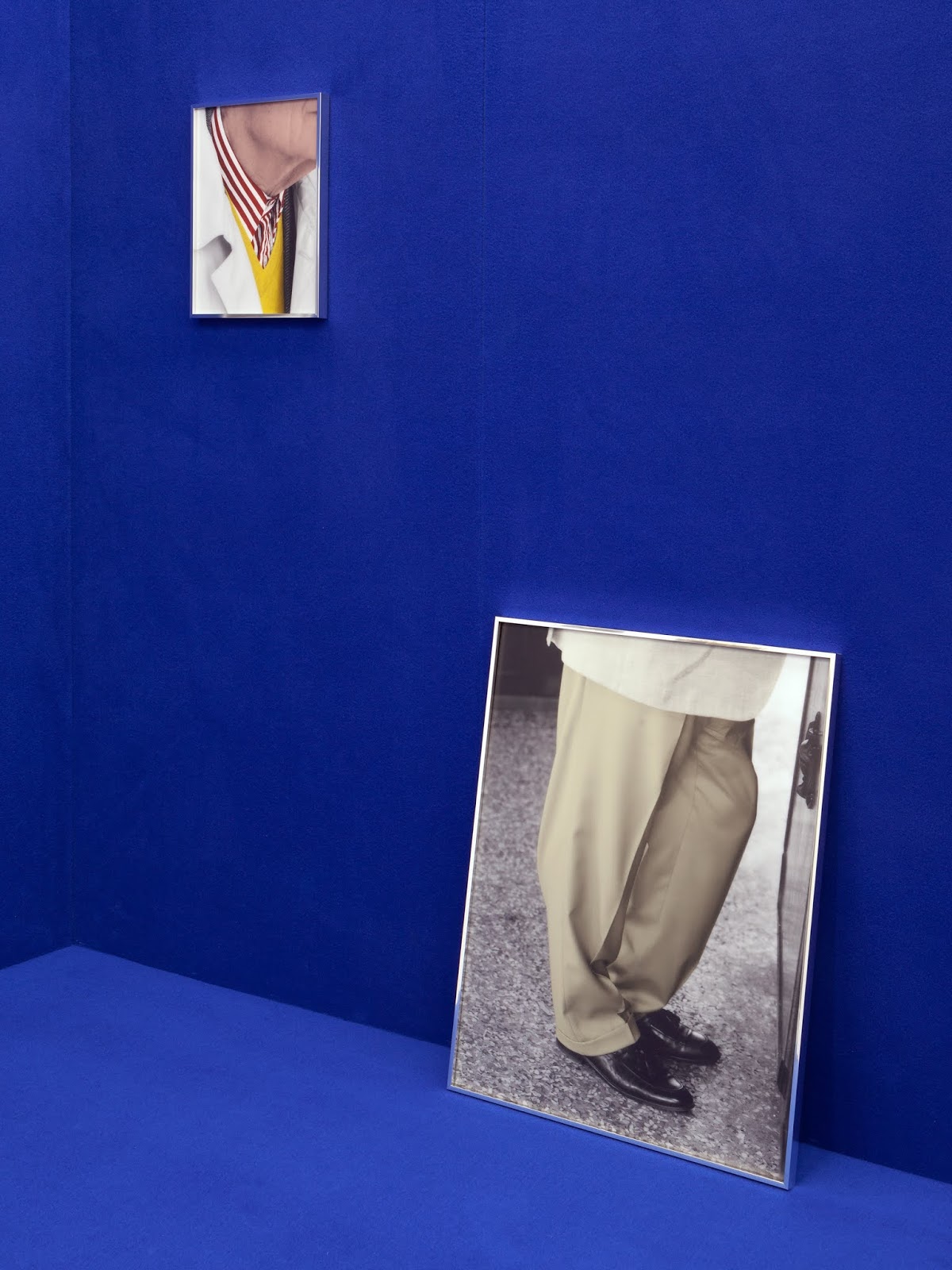 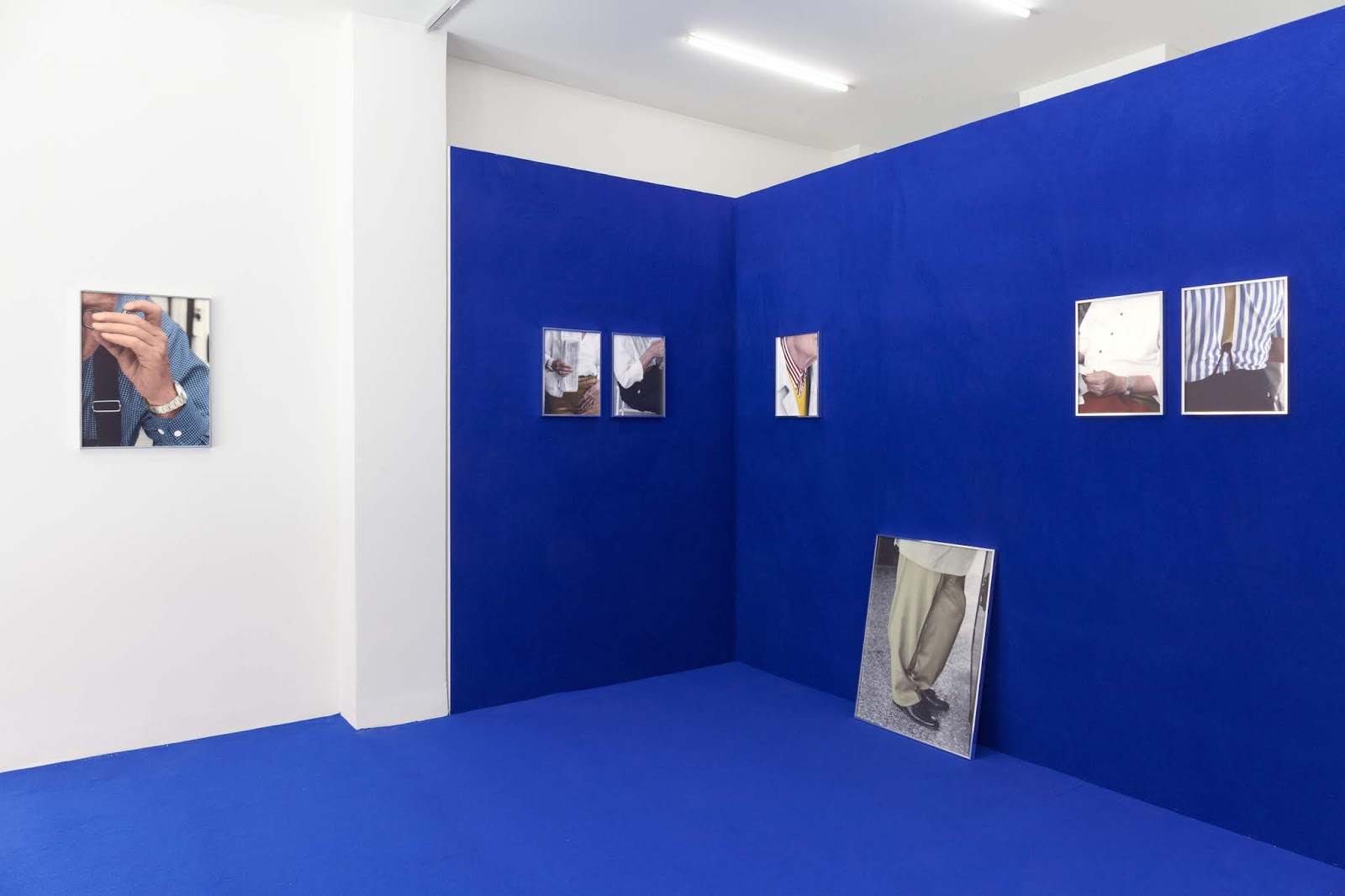 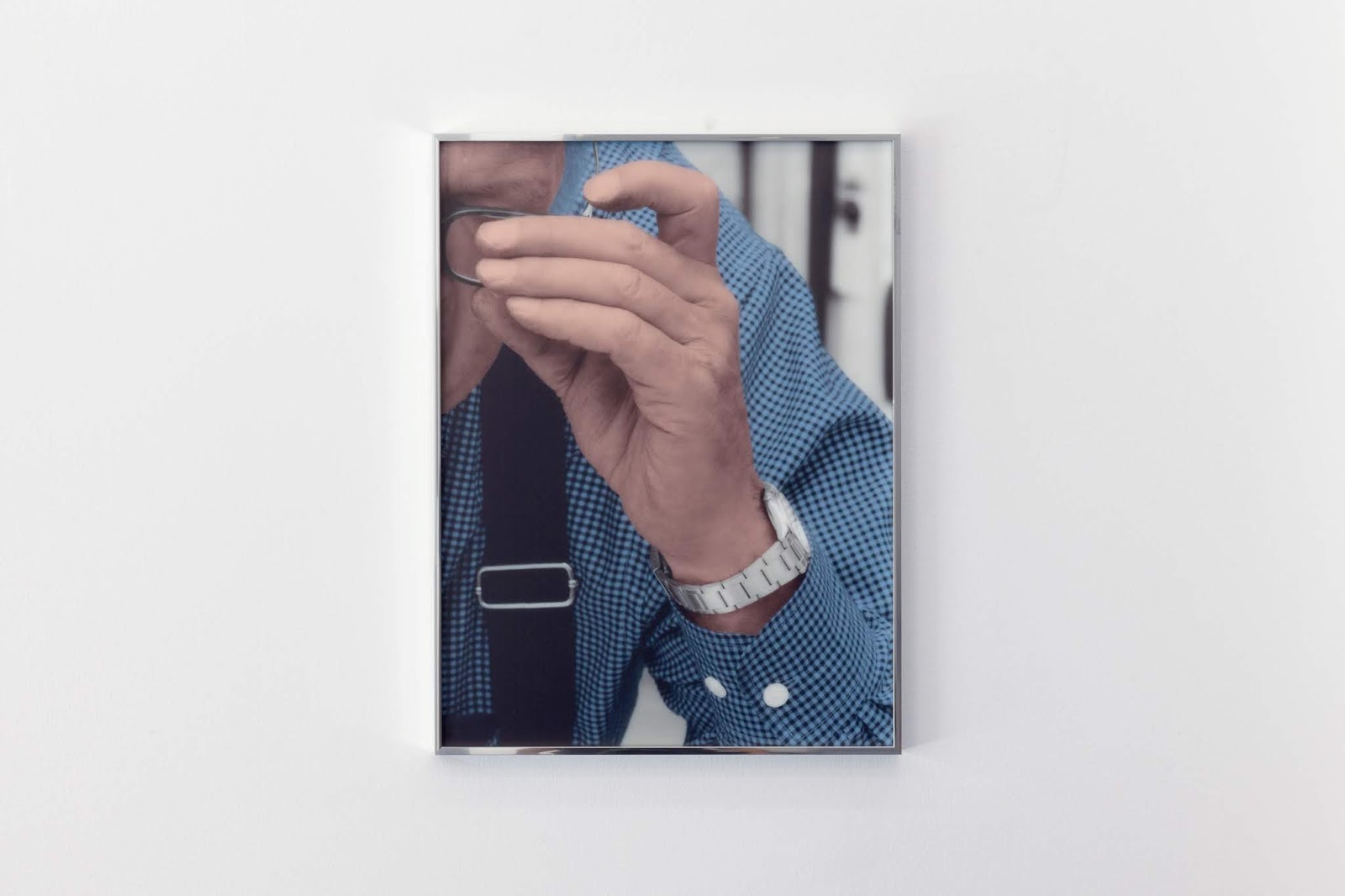 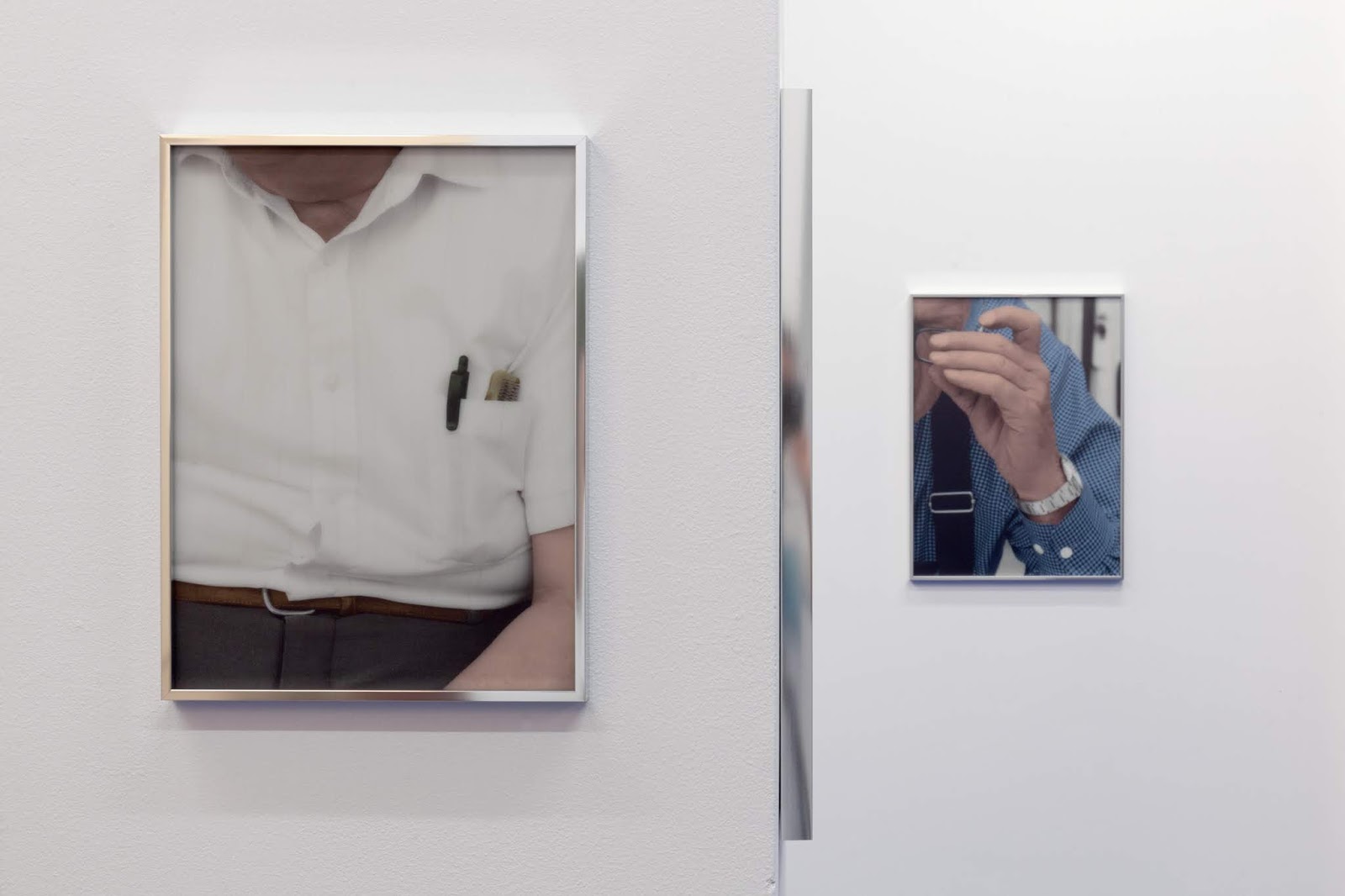 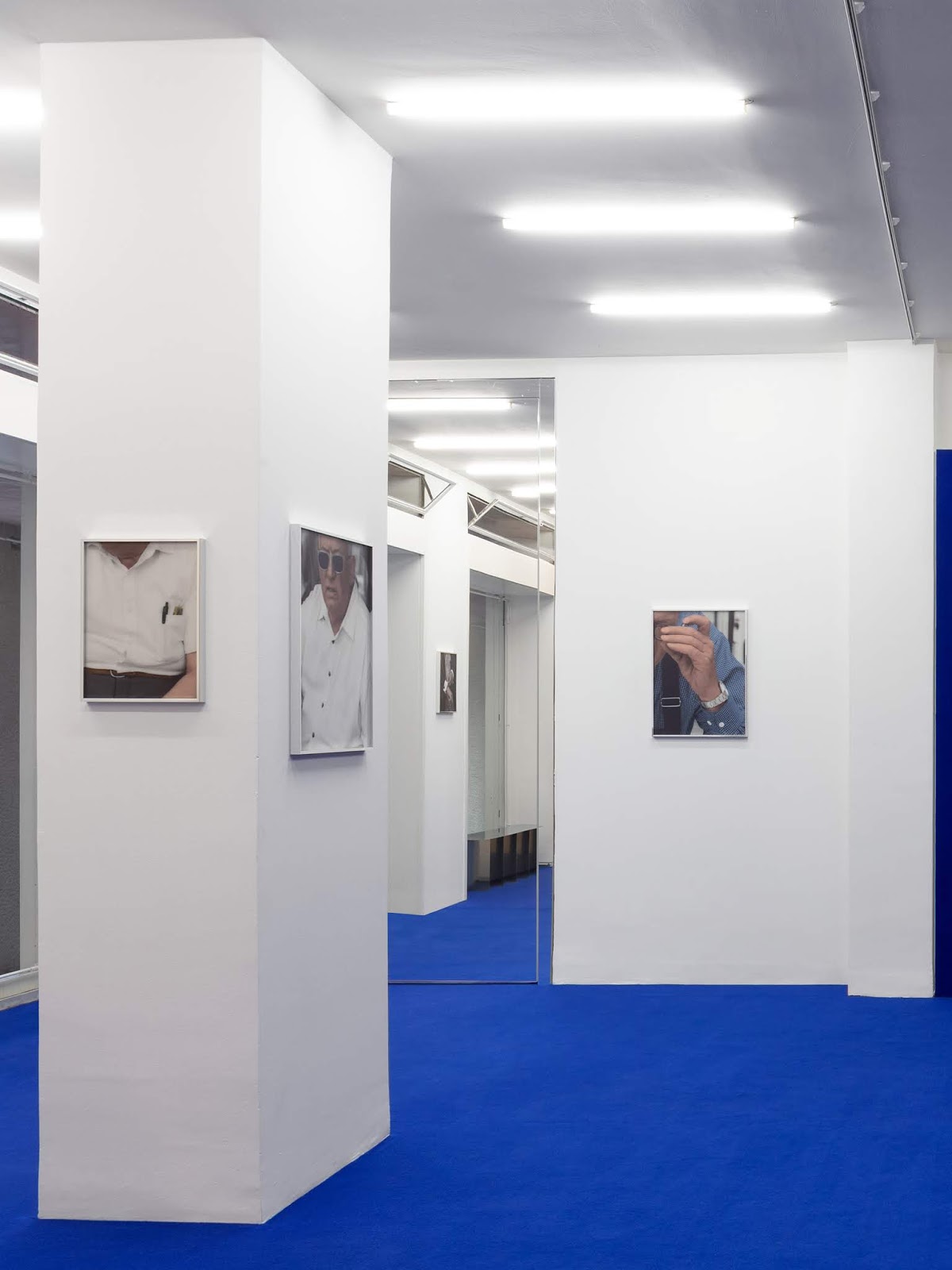 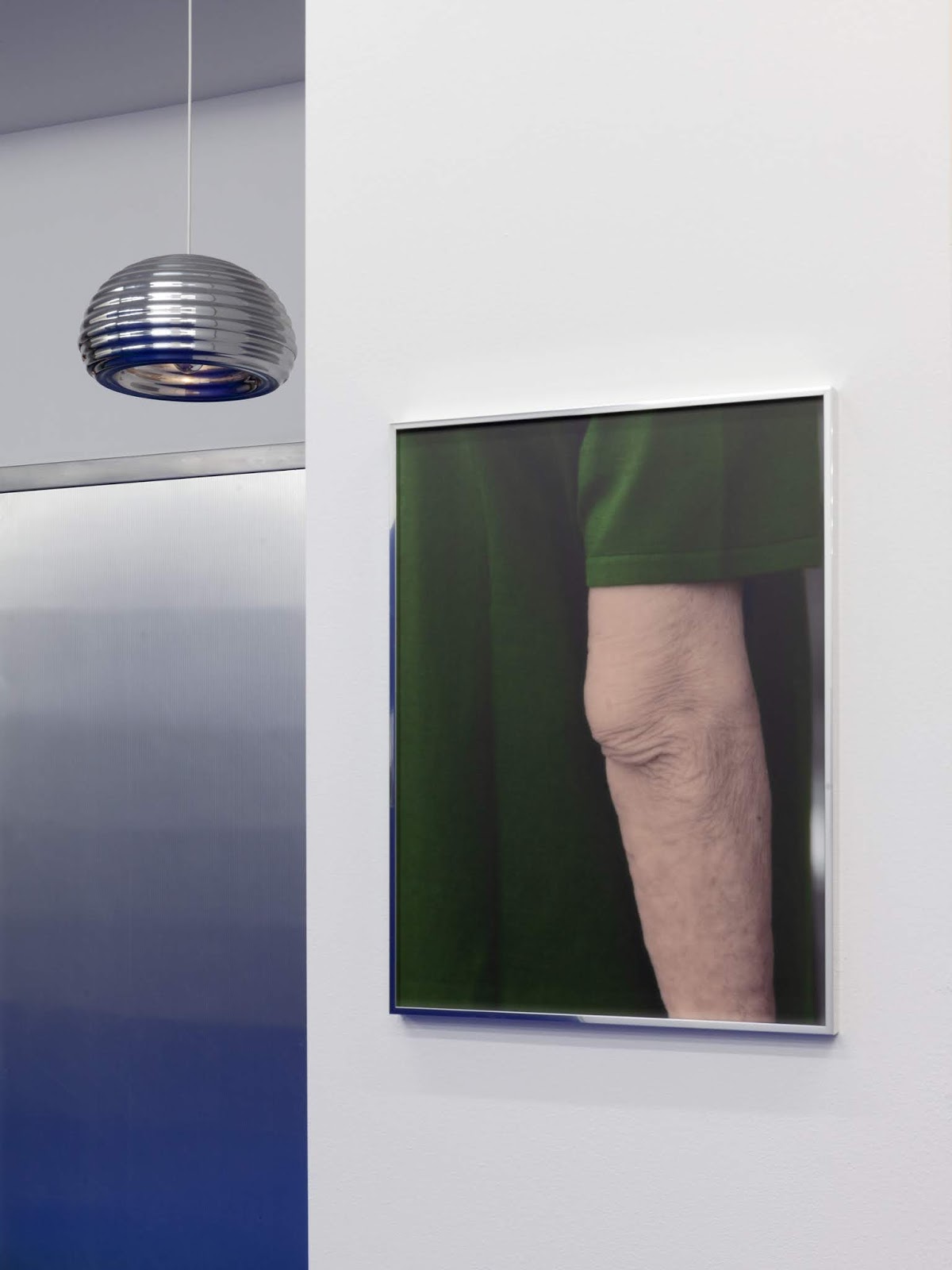 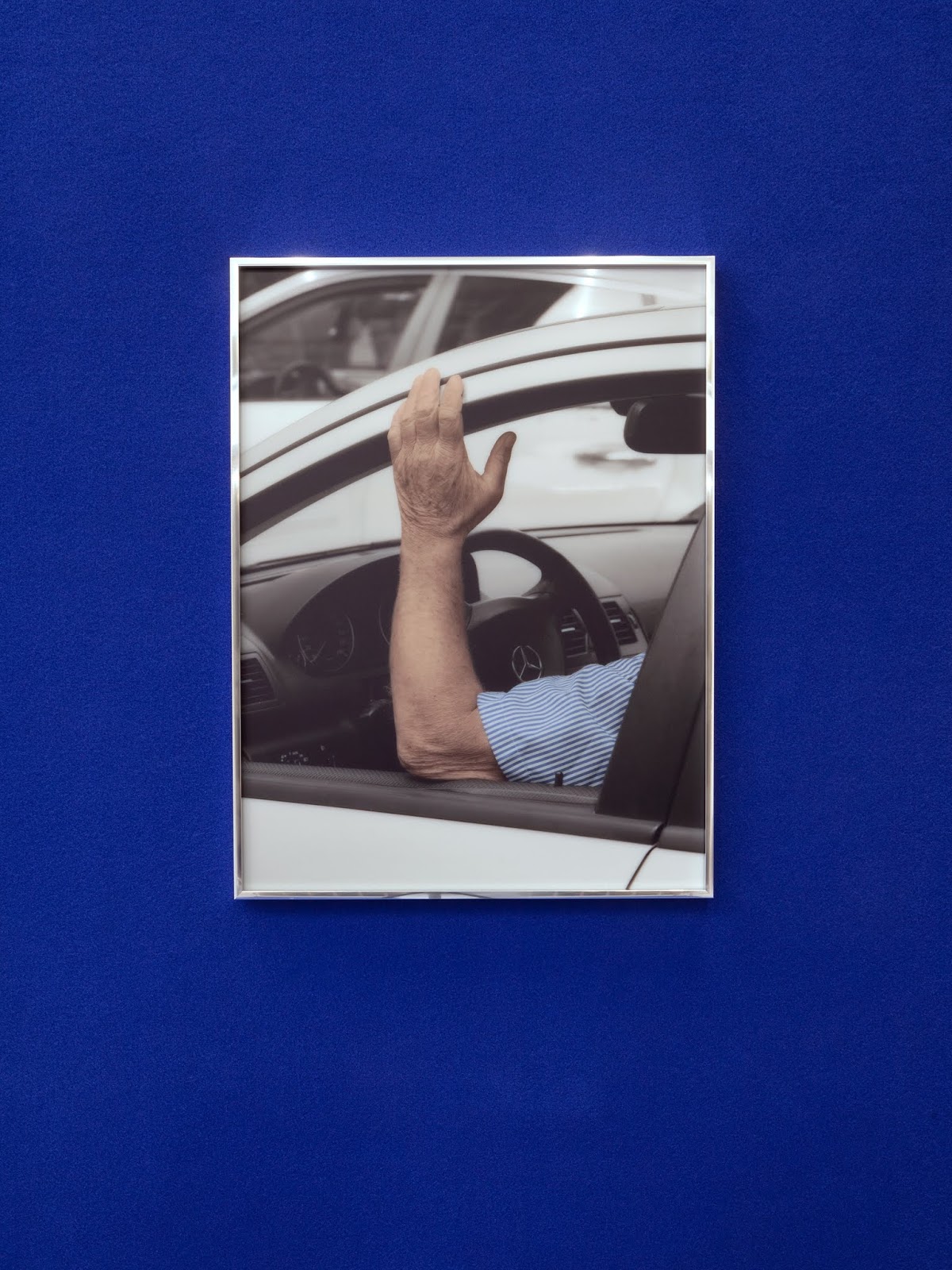 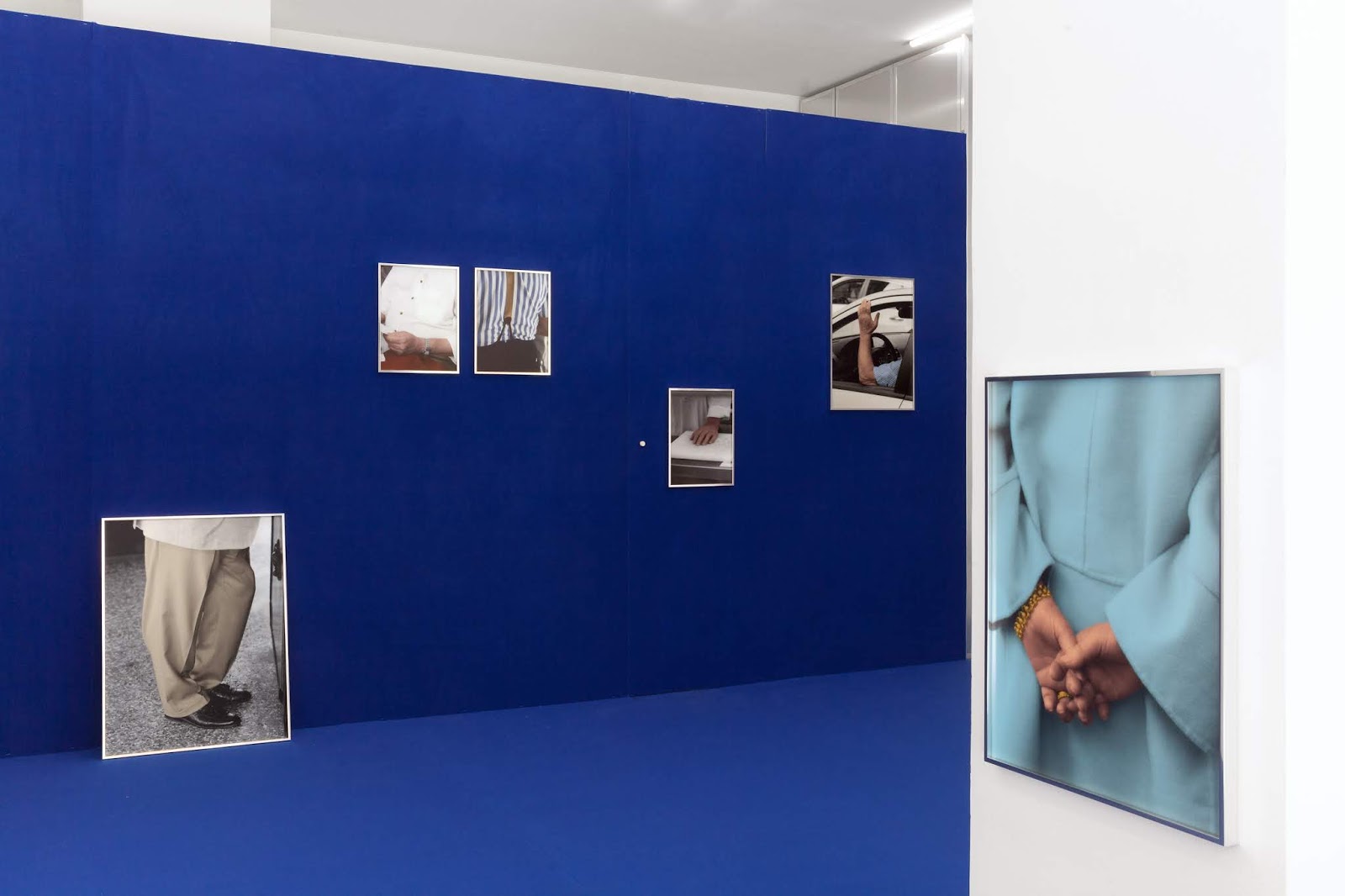 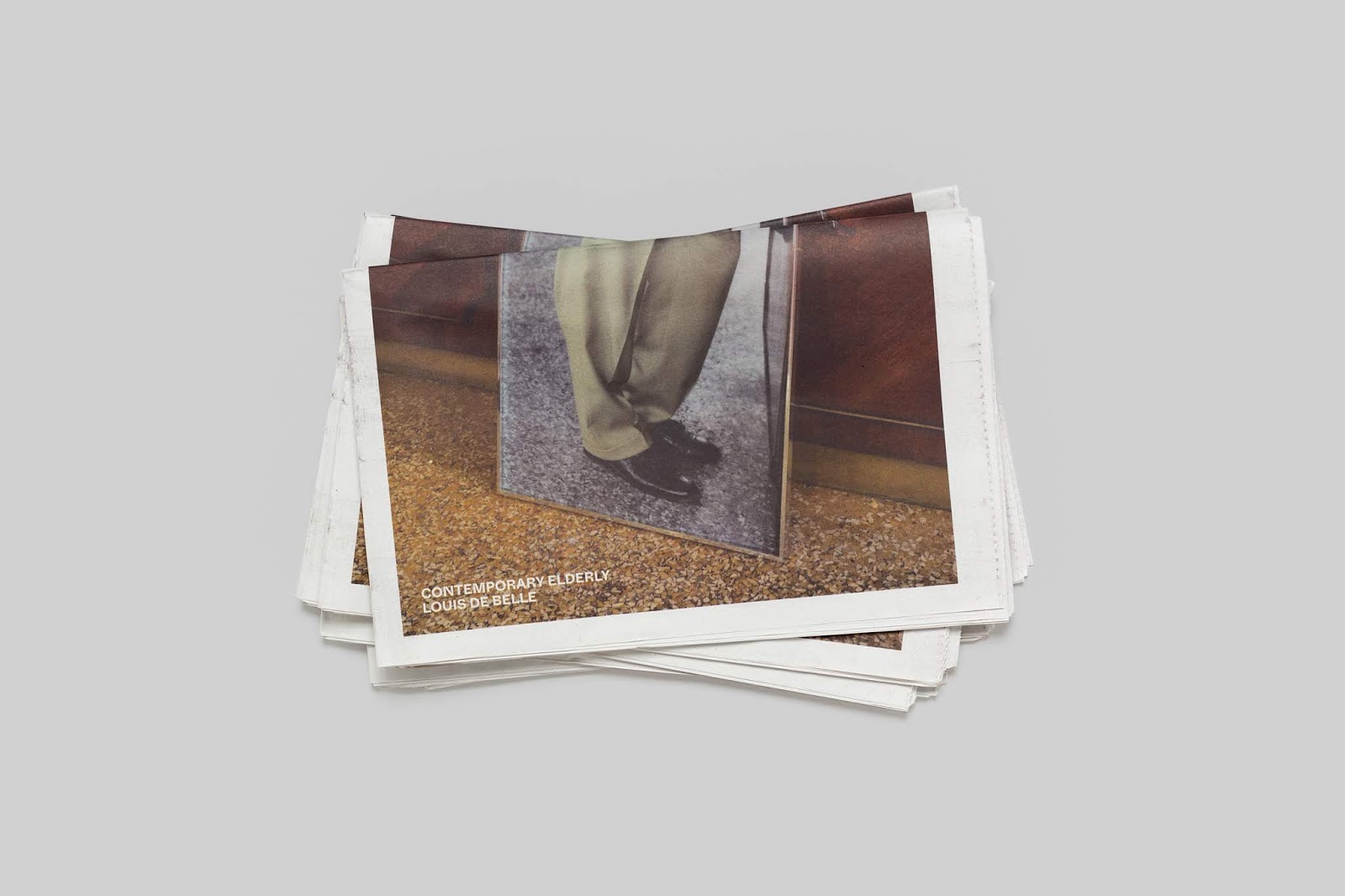 Contemporary Elderly is a series of colorised photographs of older people shot in the streets of Milano. An insight into the status of senior citizens in modern times, through close-up crops on postures, clothing details and specific gestures, emphasised by the selective process of colorisation – a method of manually adding colour to a black-and-white photograph.
“Along the streets of Milan, Contemporary Elderly captures the quiet signals of an age group banished from the spotlight. Under the scrutinizing gaze of Louis De Belle, gestures and objects saturated by time seem to materialize in concrete, self-contained realities: revealing the symbolism hidden behind their mere appearance as photographic images, these involuntary, calculated or casual details that set the tone of an entire generation display their emblematic nature. An approach emphasized by the technique of the close-up and large-format prints, whose uniform character contributes to grant a serial perspective to the whole.”
From the introduction by Maud Marron-Wojewodzki, Curator, Musée Fabre, Montpellier.

Louis De Belle (b. 1988, Milano) studied at the Politecnico di Milano (BA) and Bauhaus–Universität Weimar (MFA). His works have been published by the likes of The Washington Post, Libèration, WIRED, It's Nice That and The Independent. His photographs have been exhibited in festivals, galleries and museums, including The Royal Albert Hall in London and the KINDL Centre for Contemporary Art in Berlin. He published Failed Dioramas (2015), Besides Faith (2016) and Disappearing Objects (bruno, 2018).
Tags Galera San Soda, Lazy exhibitions, Louis De Belle, Milan, solo show
Newer Post Older Post Home