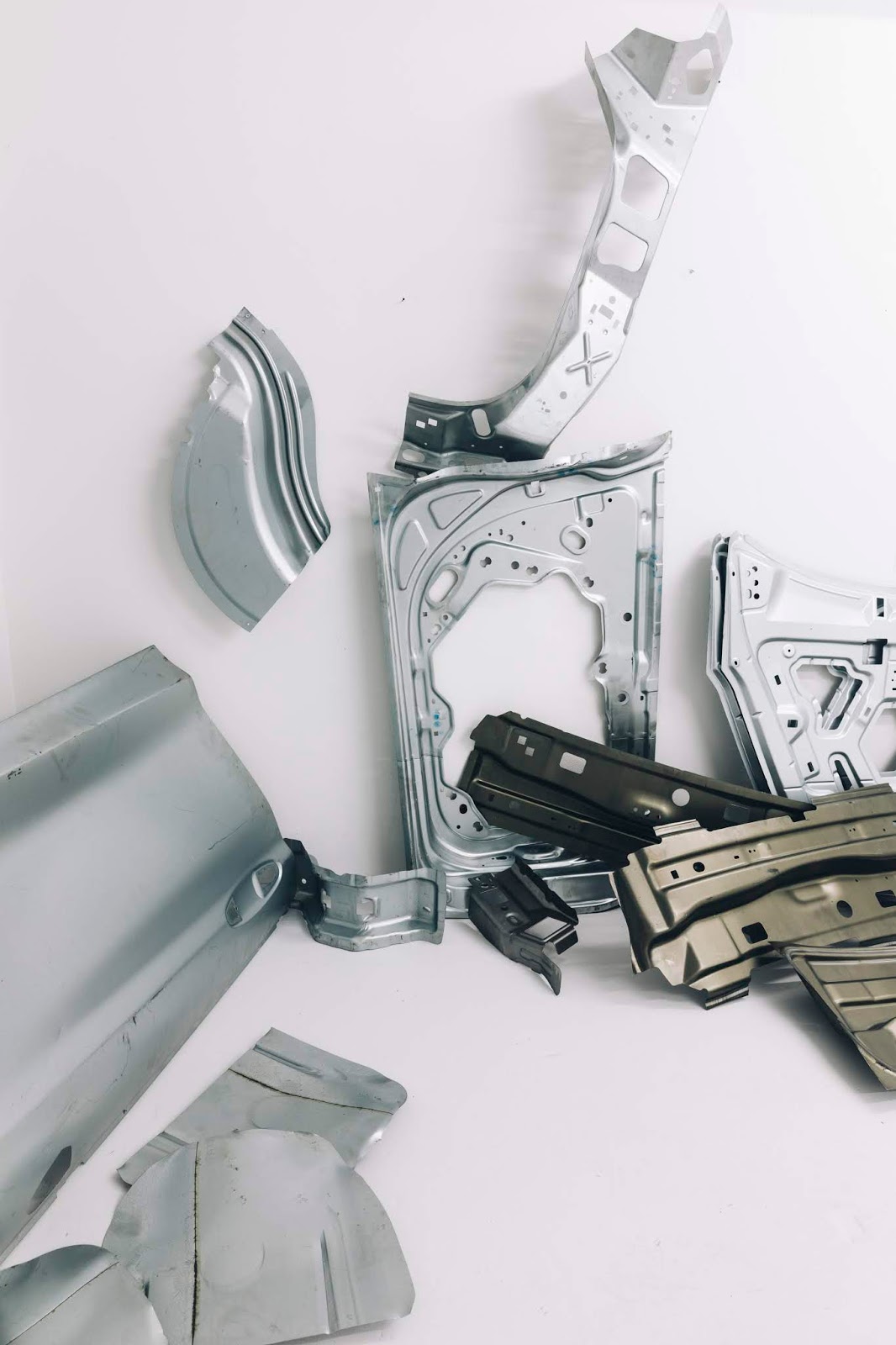 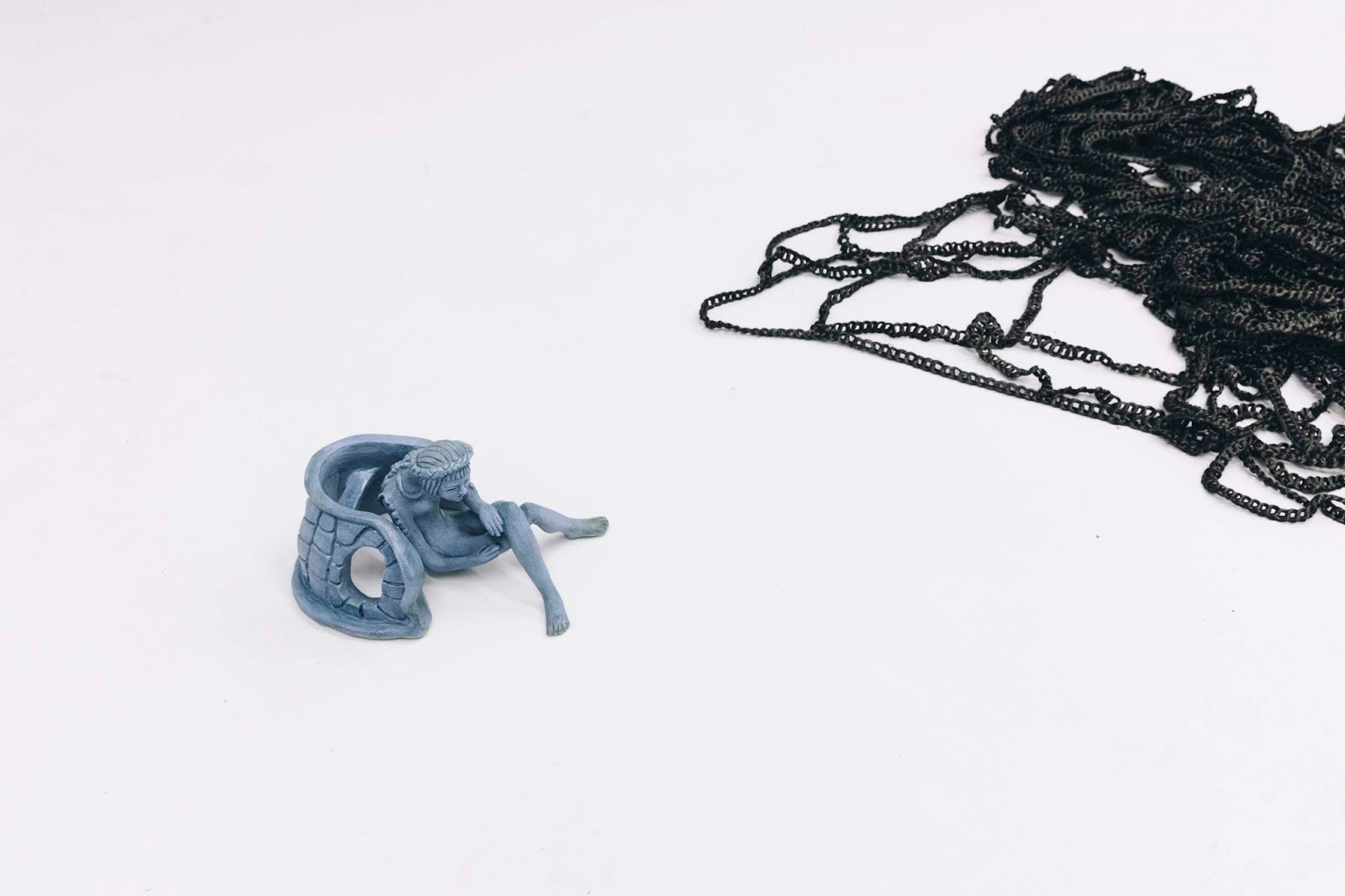 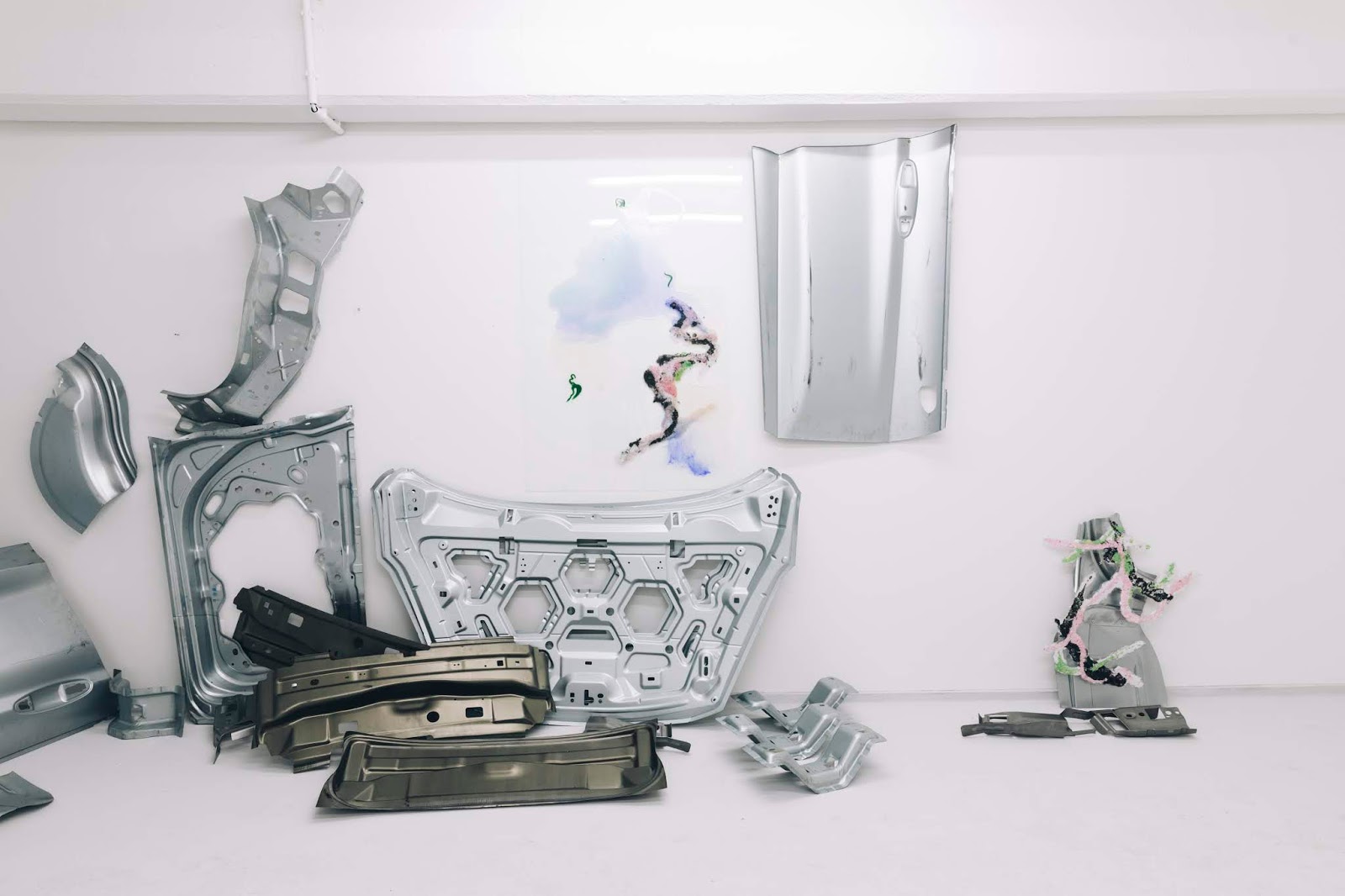 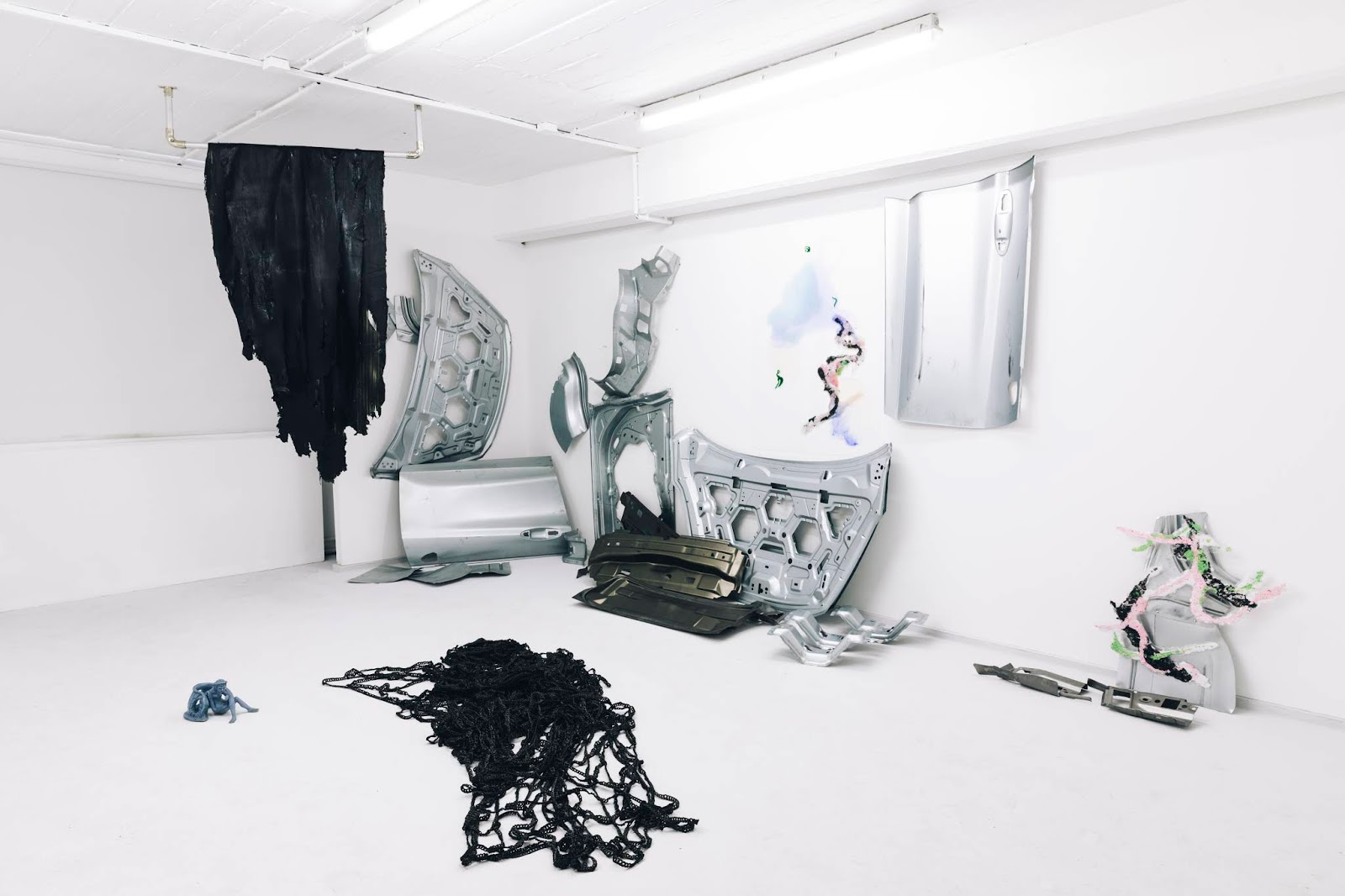 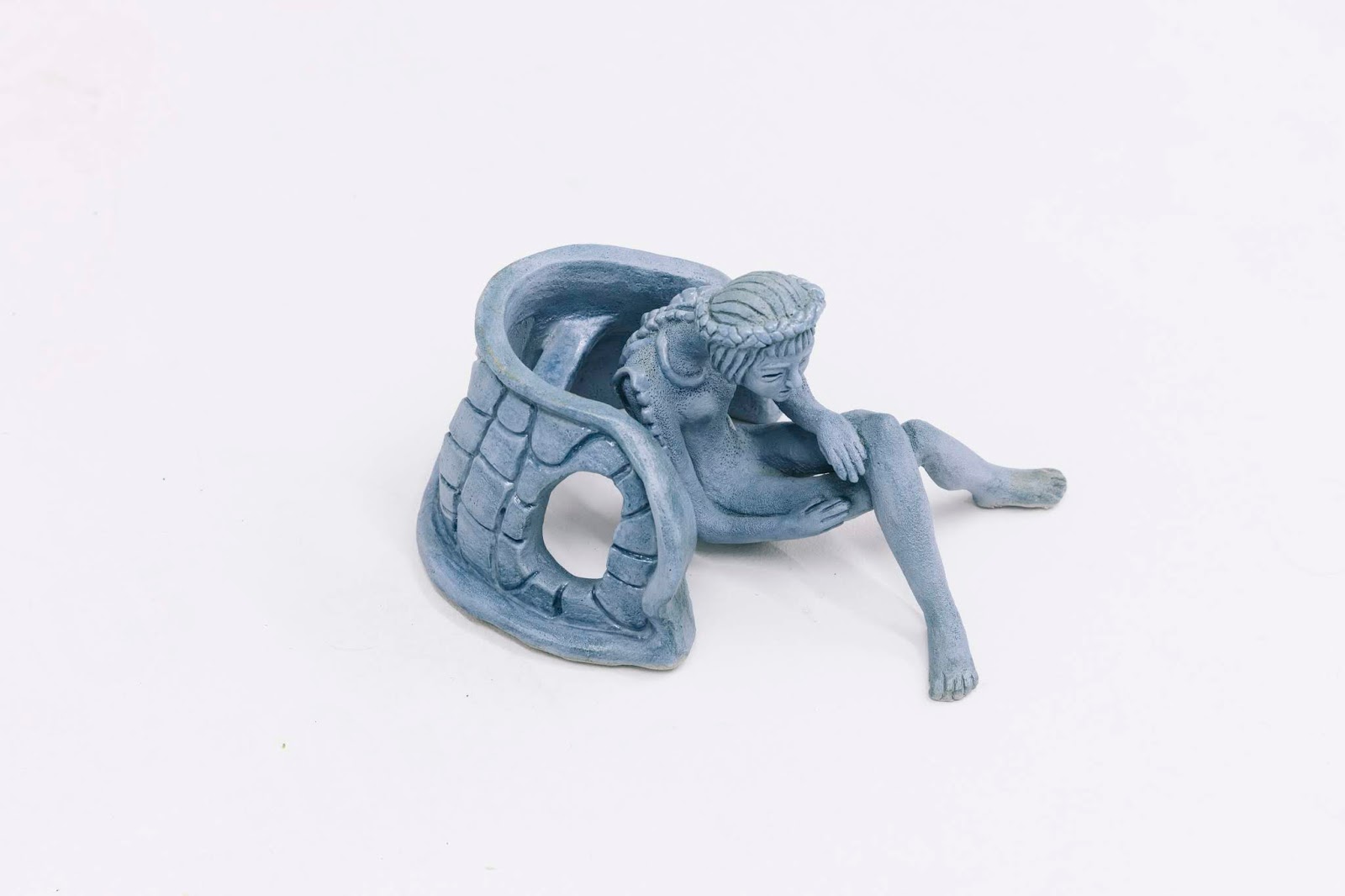 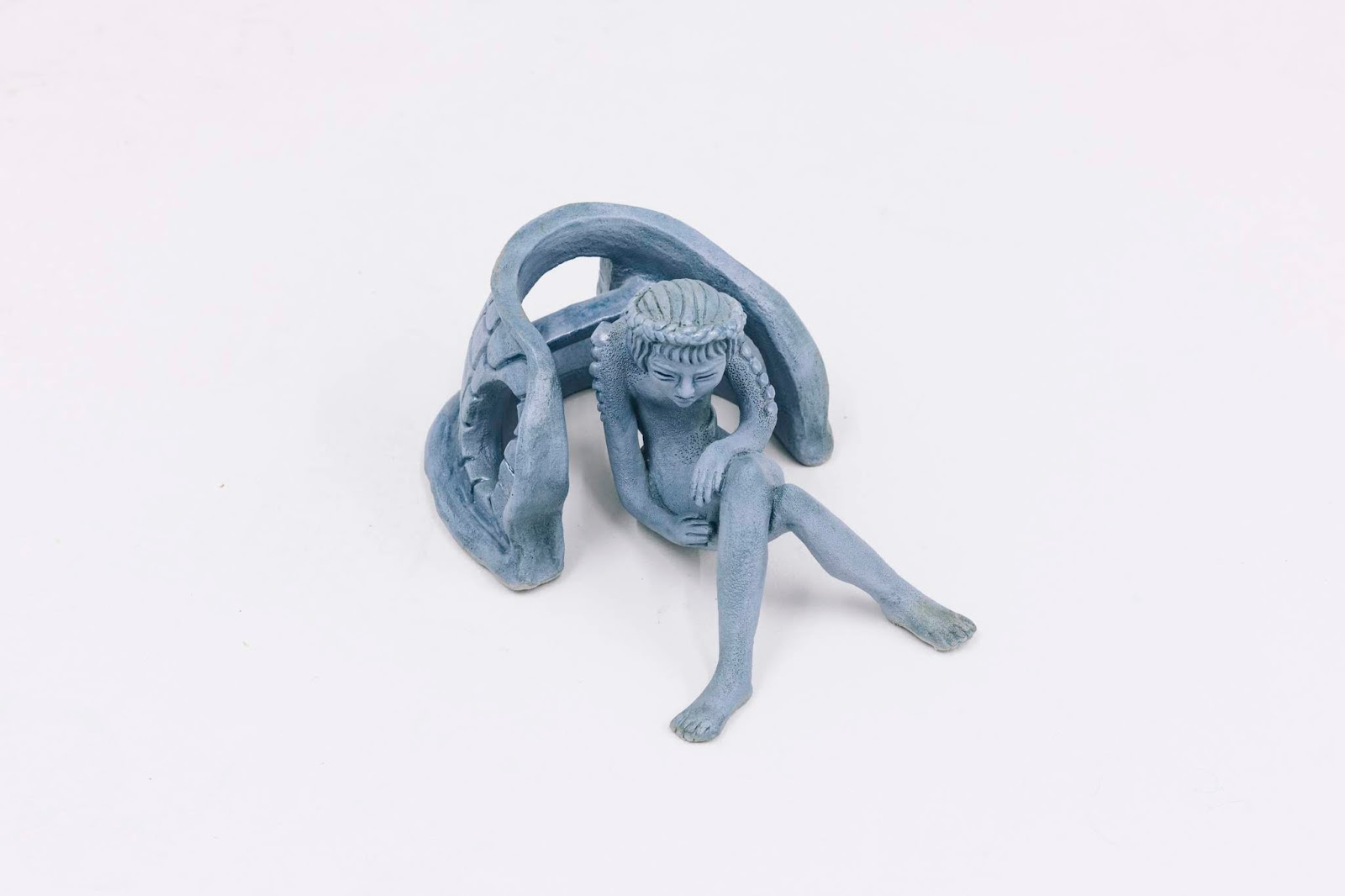 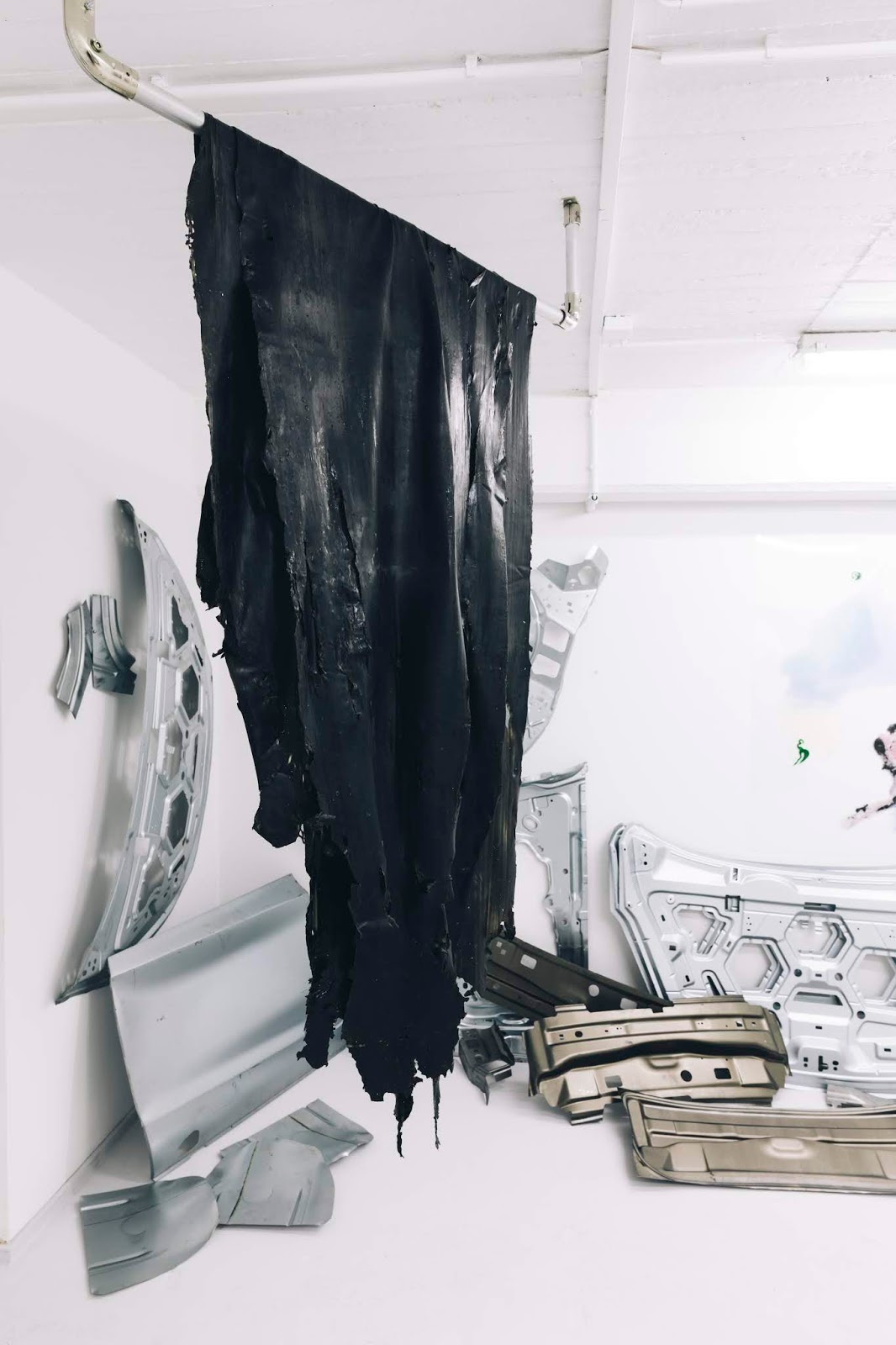 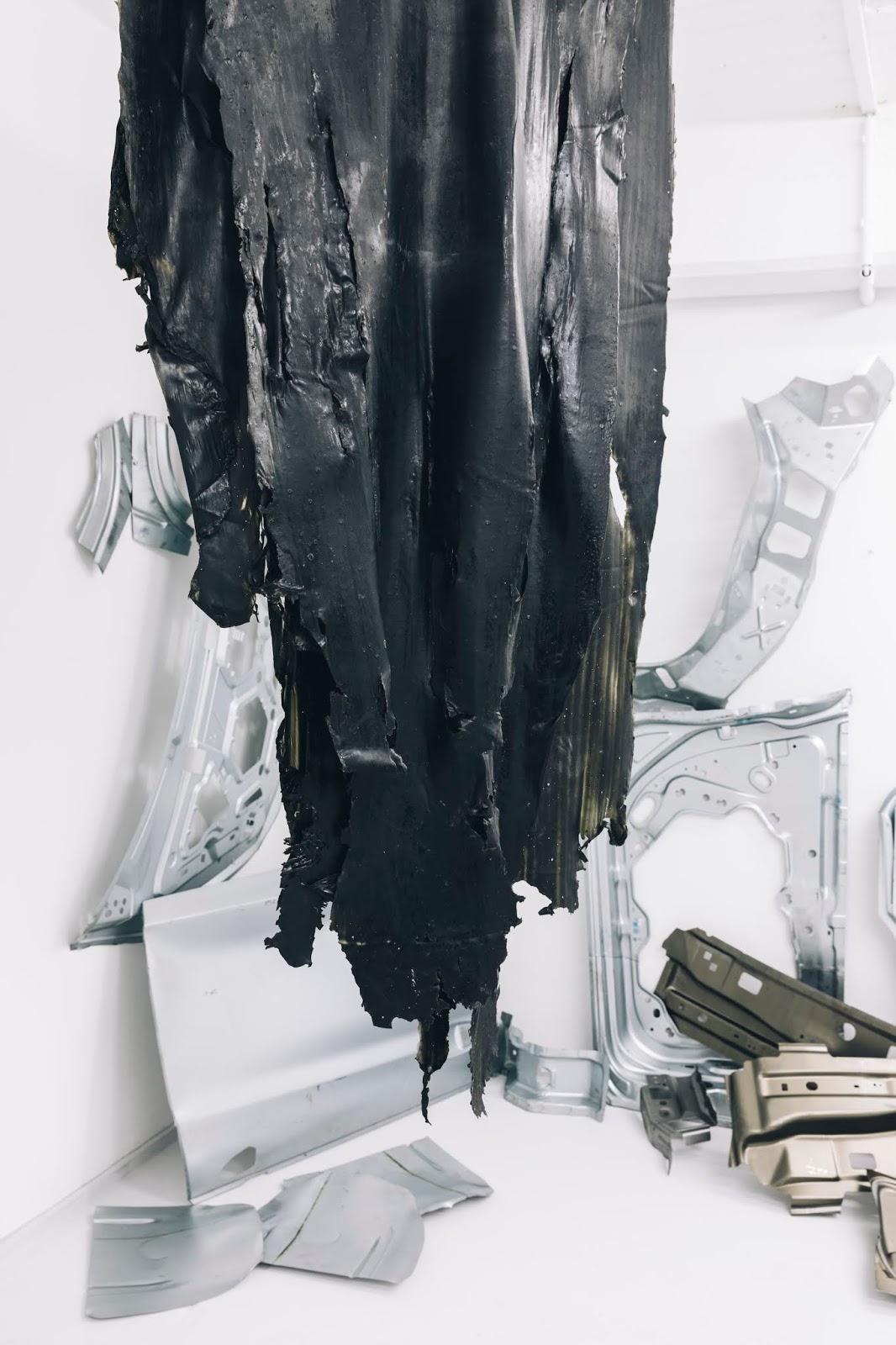 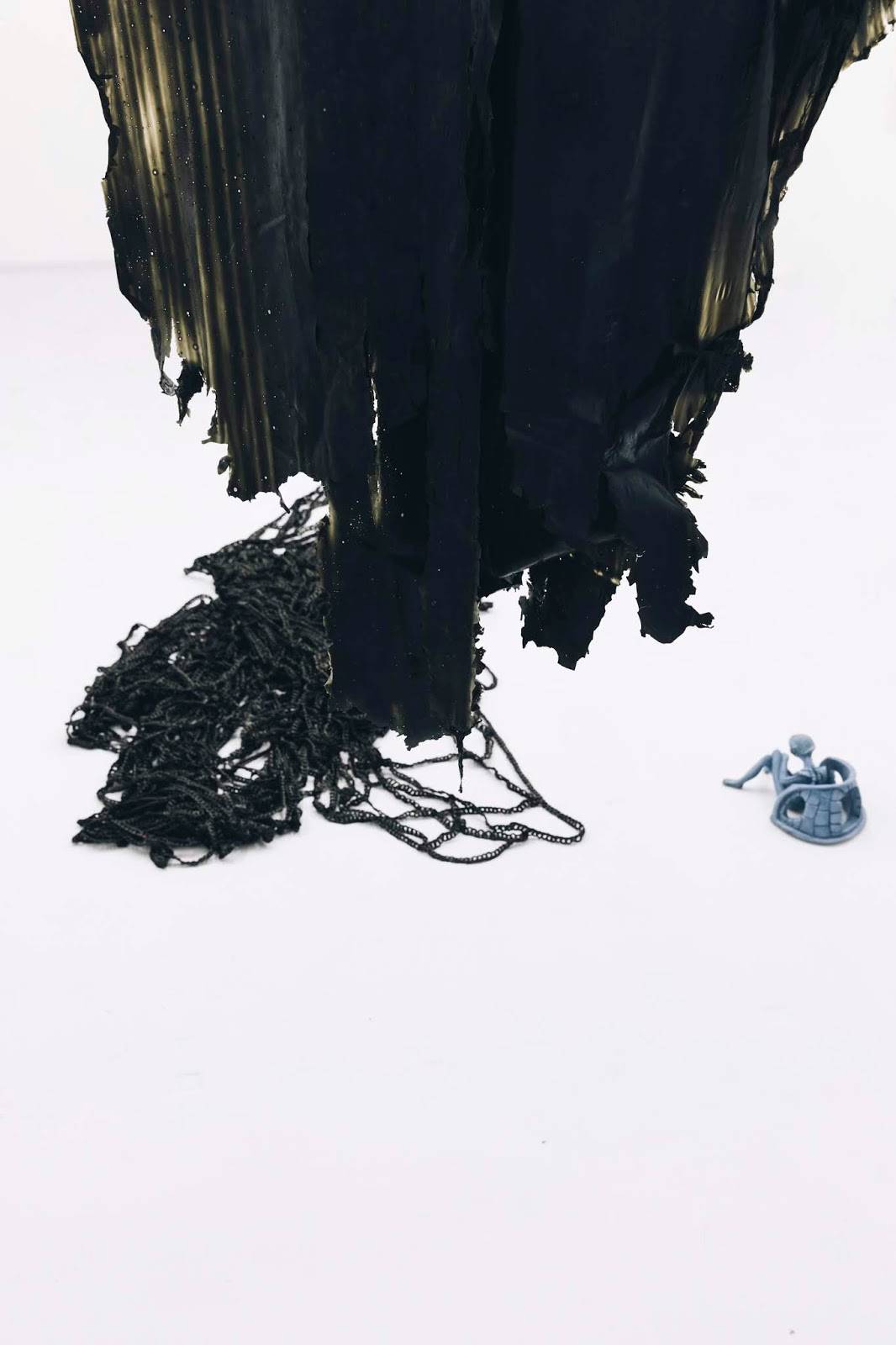 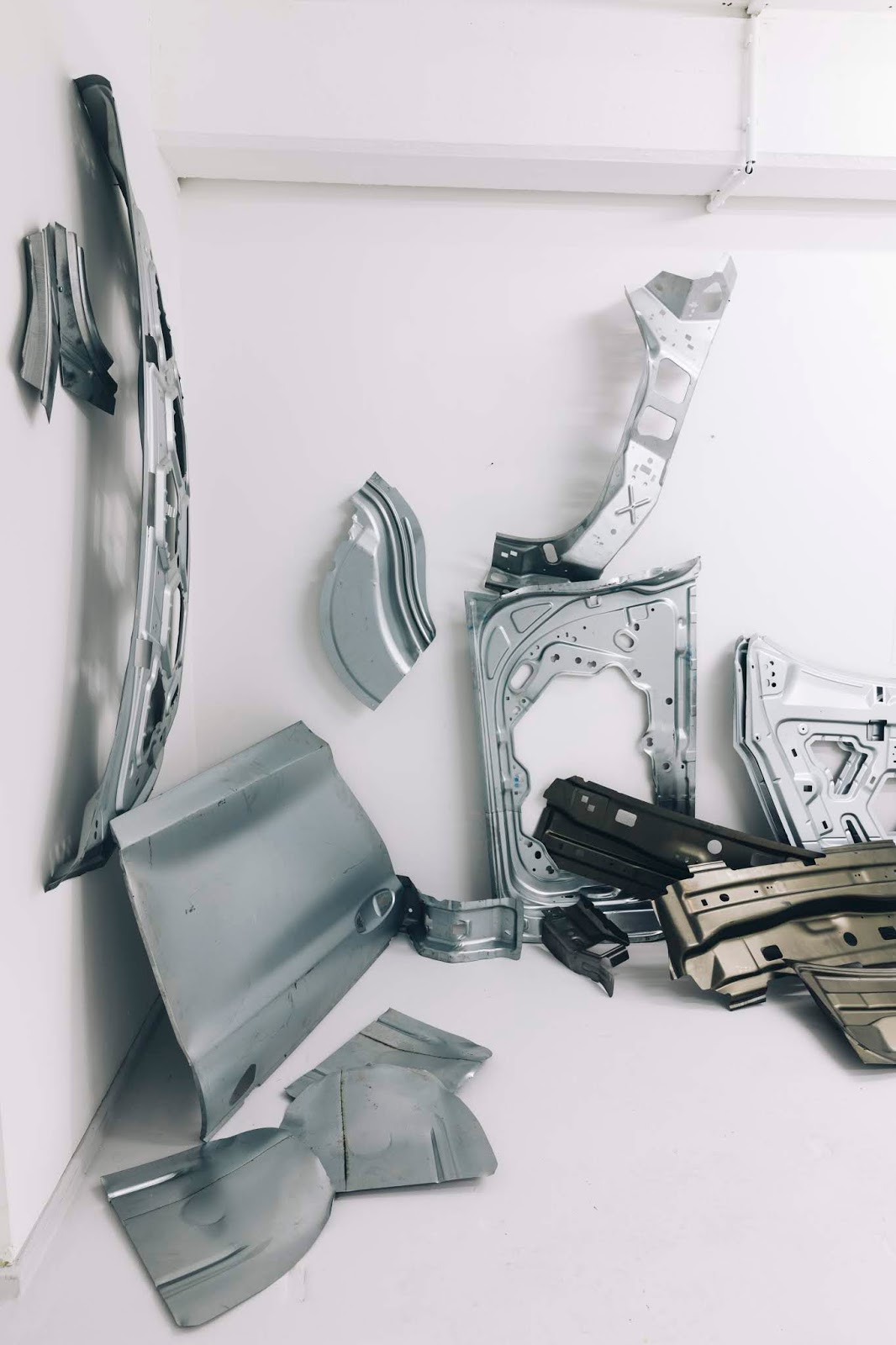 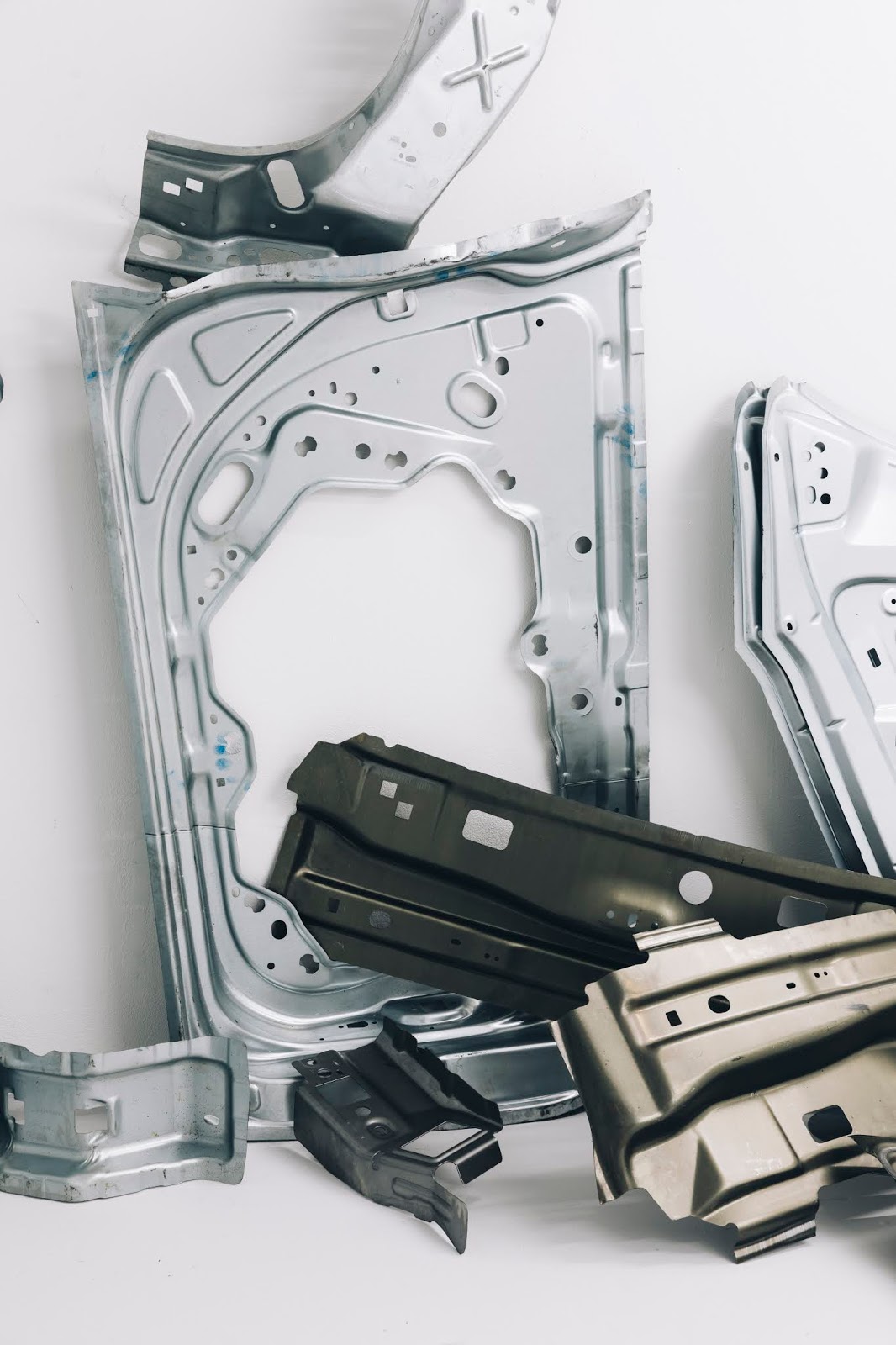 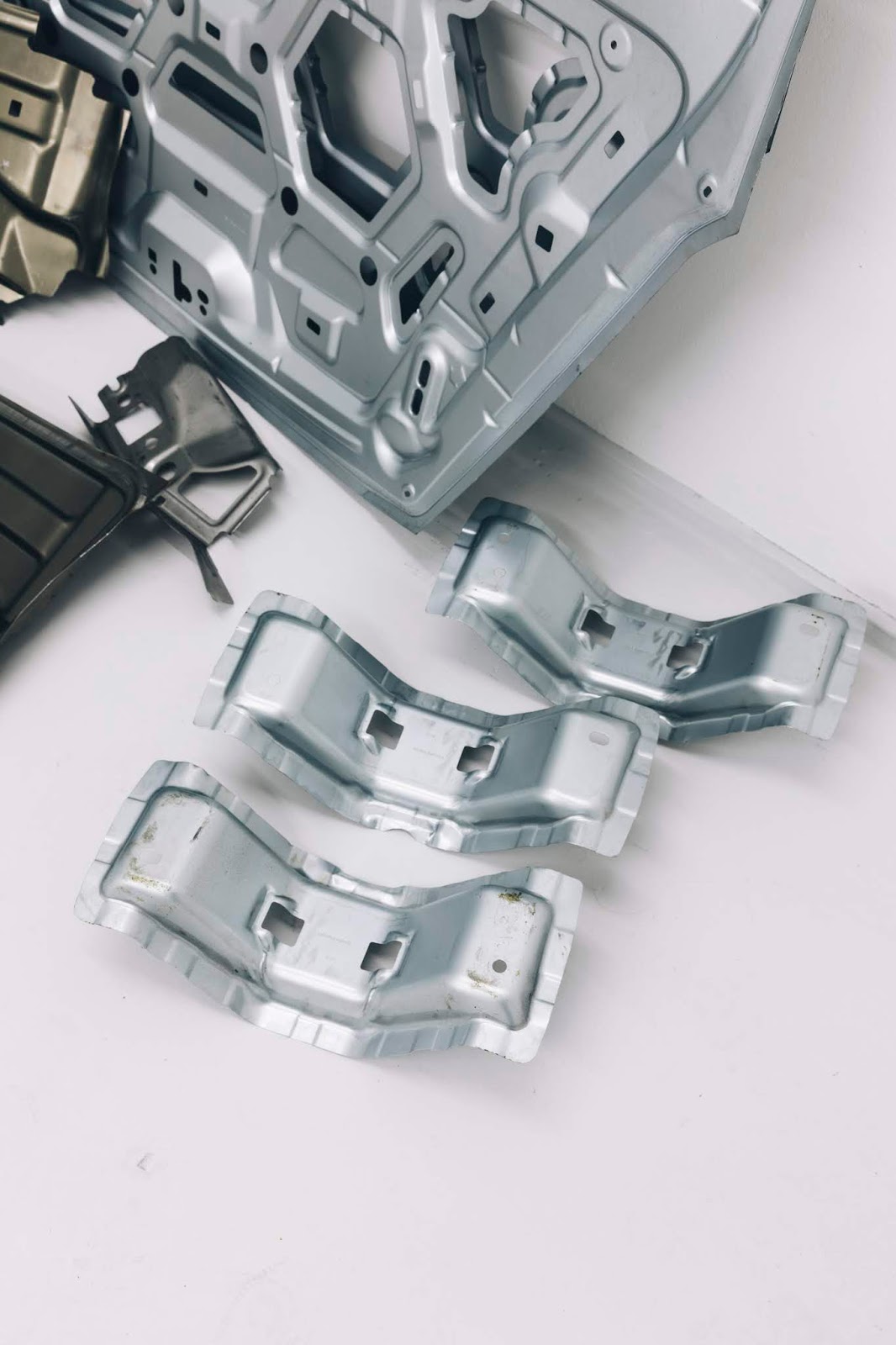 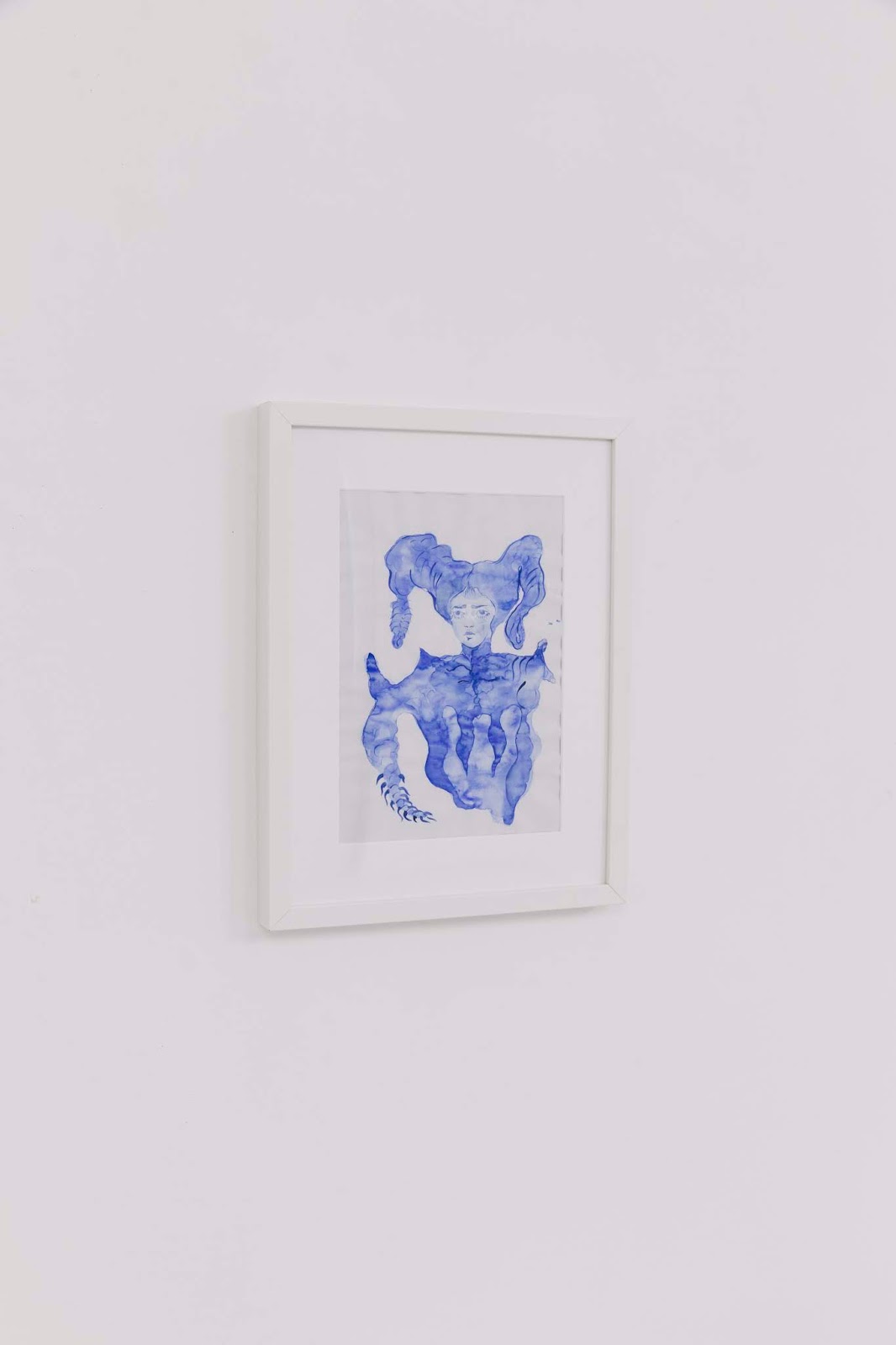 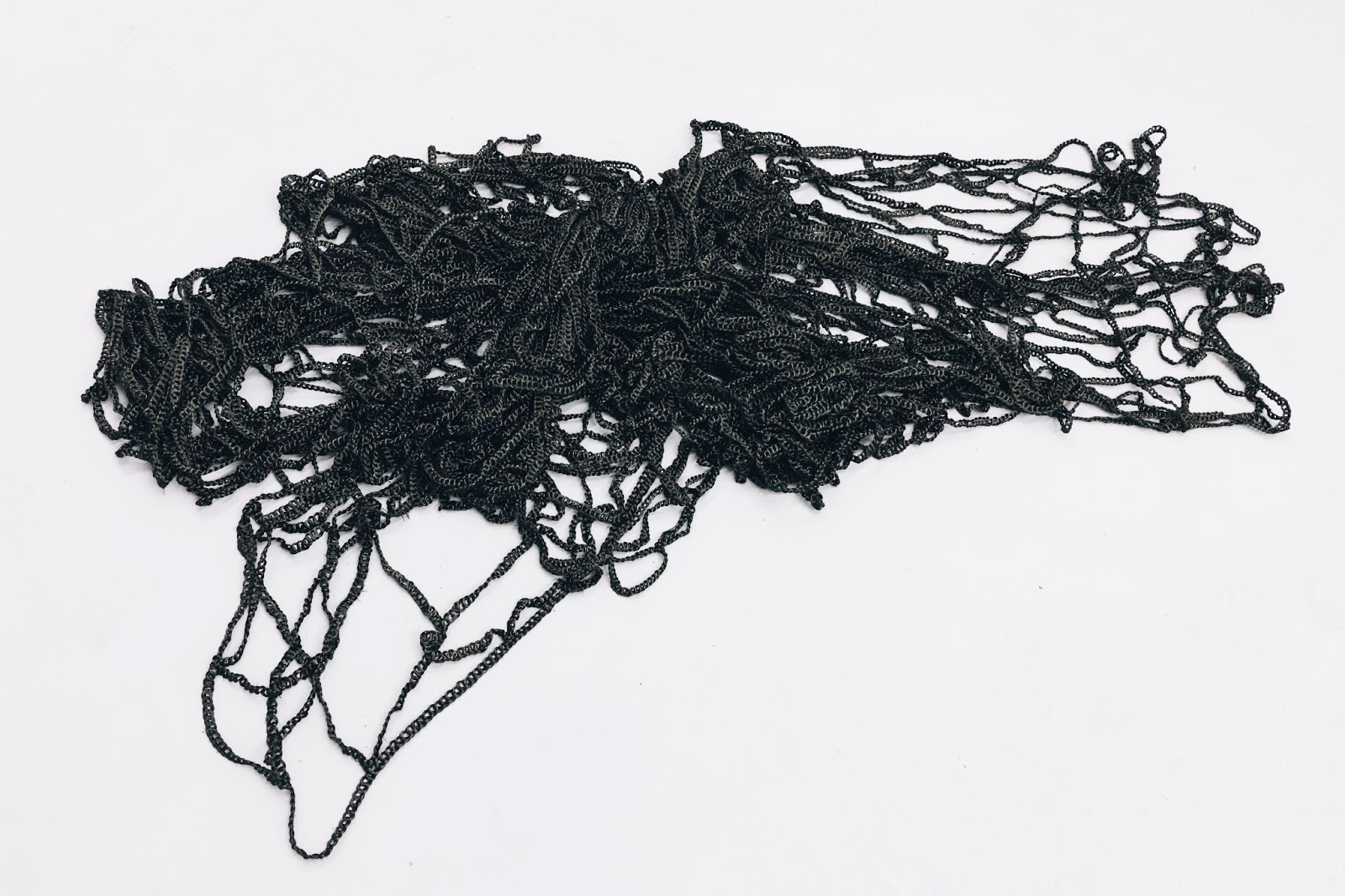 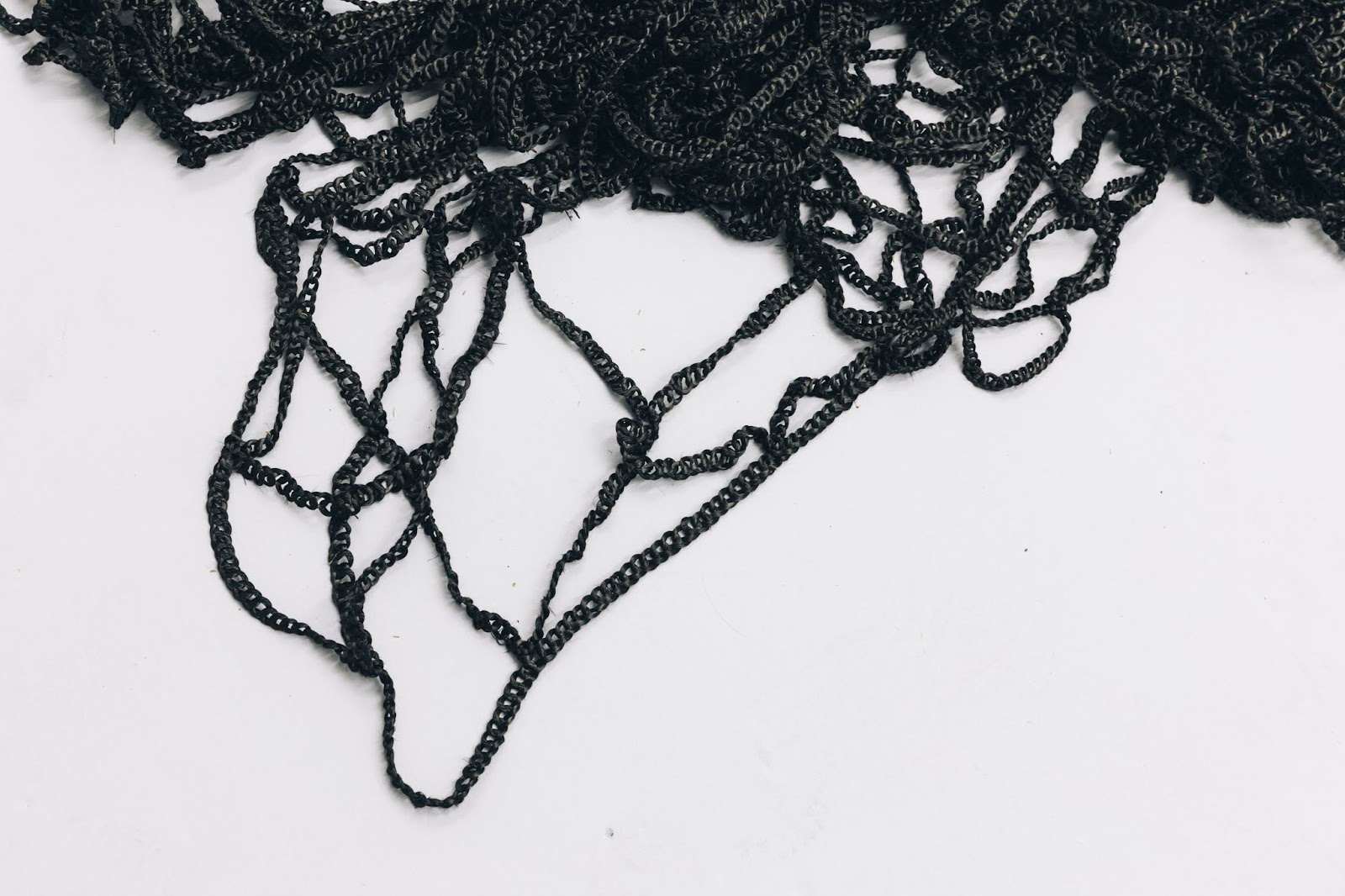 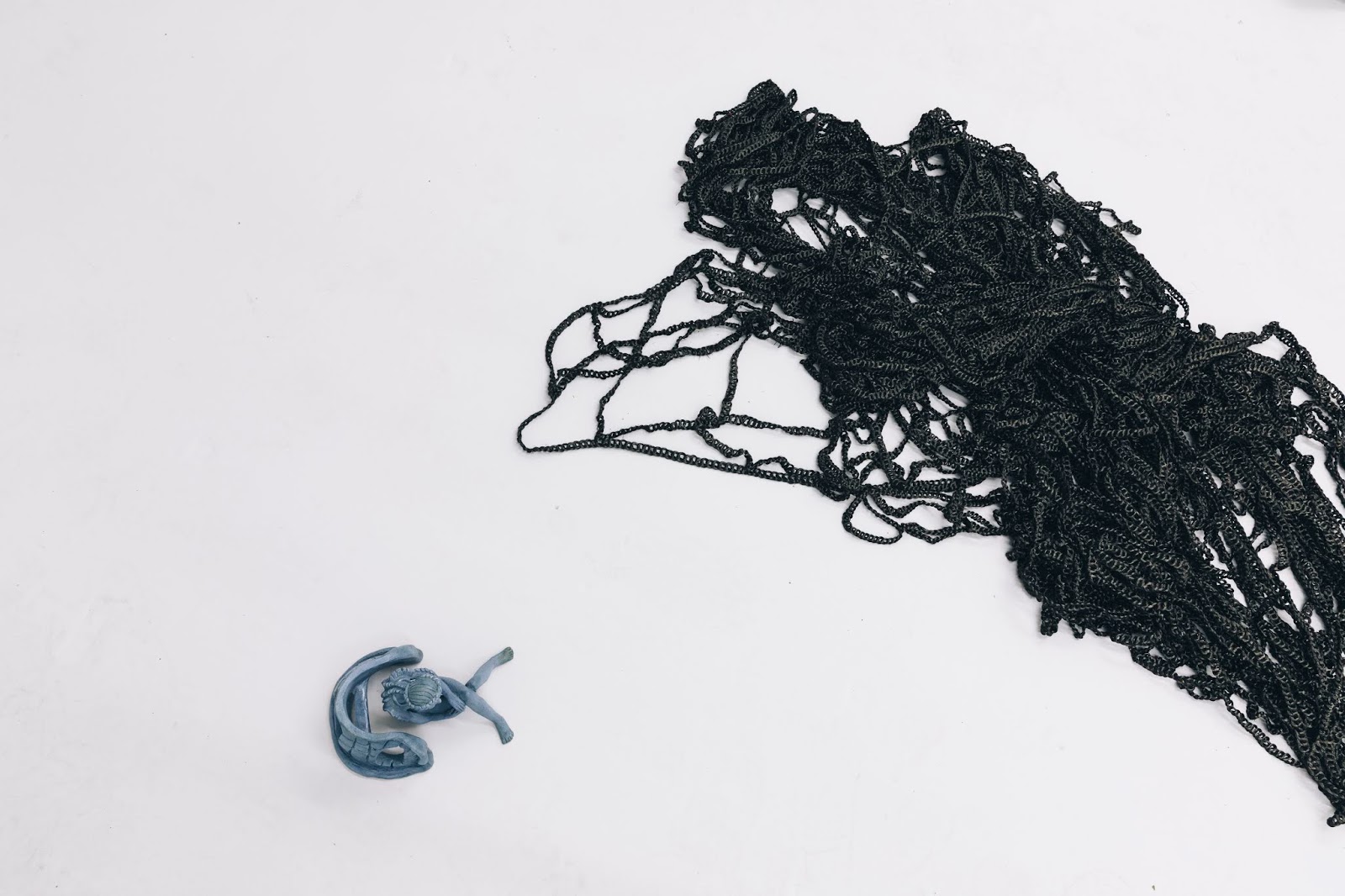 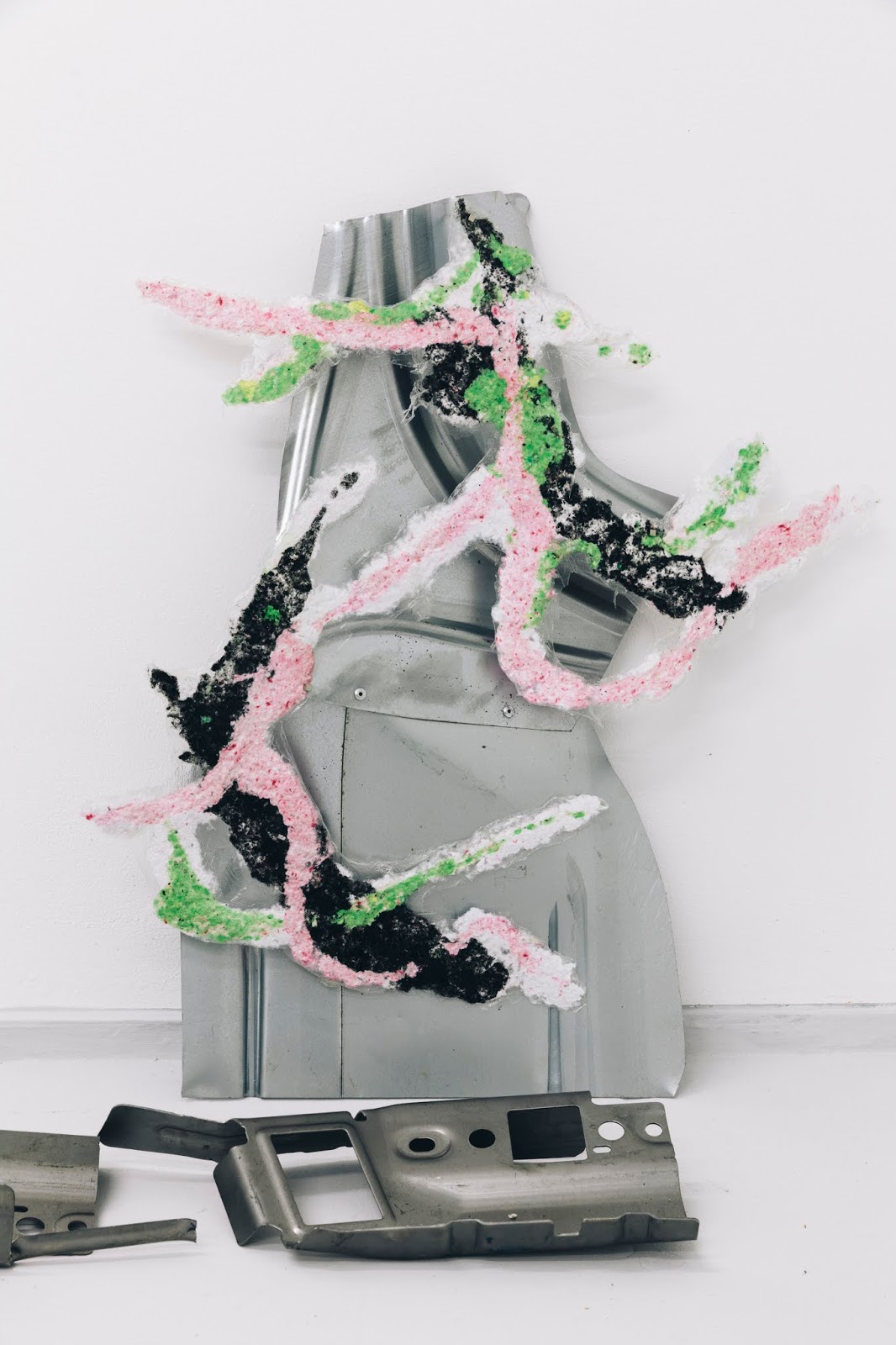 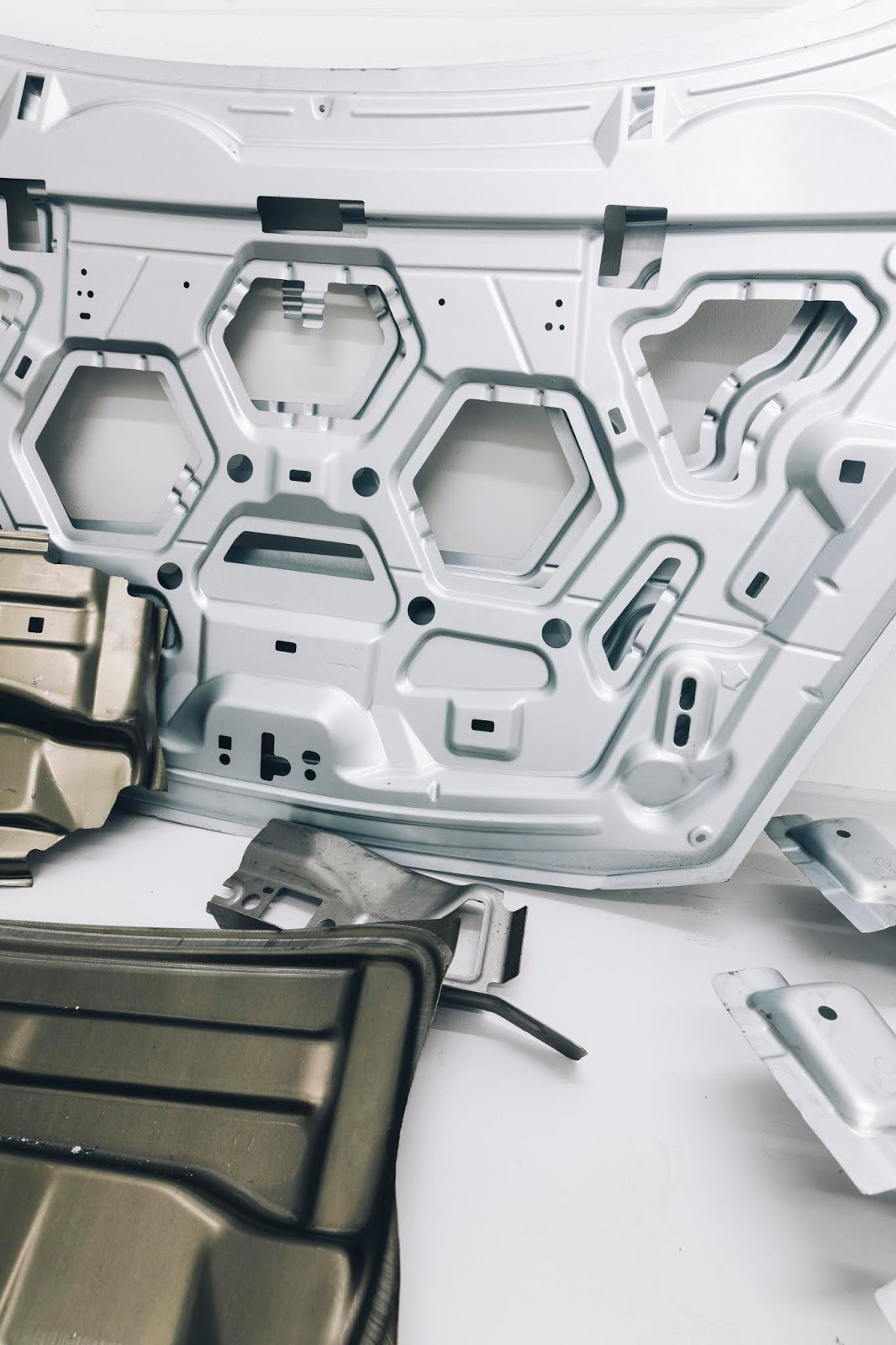 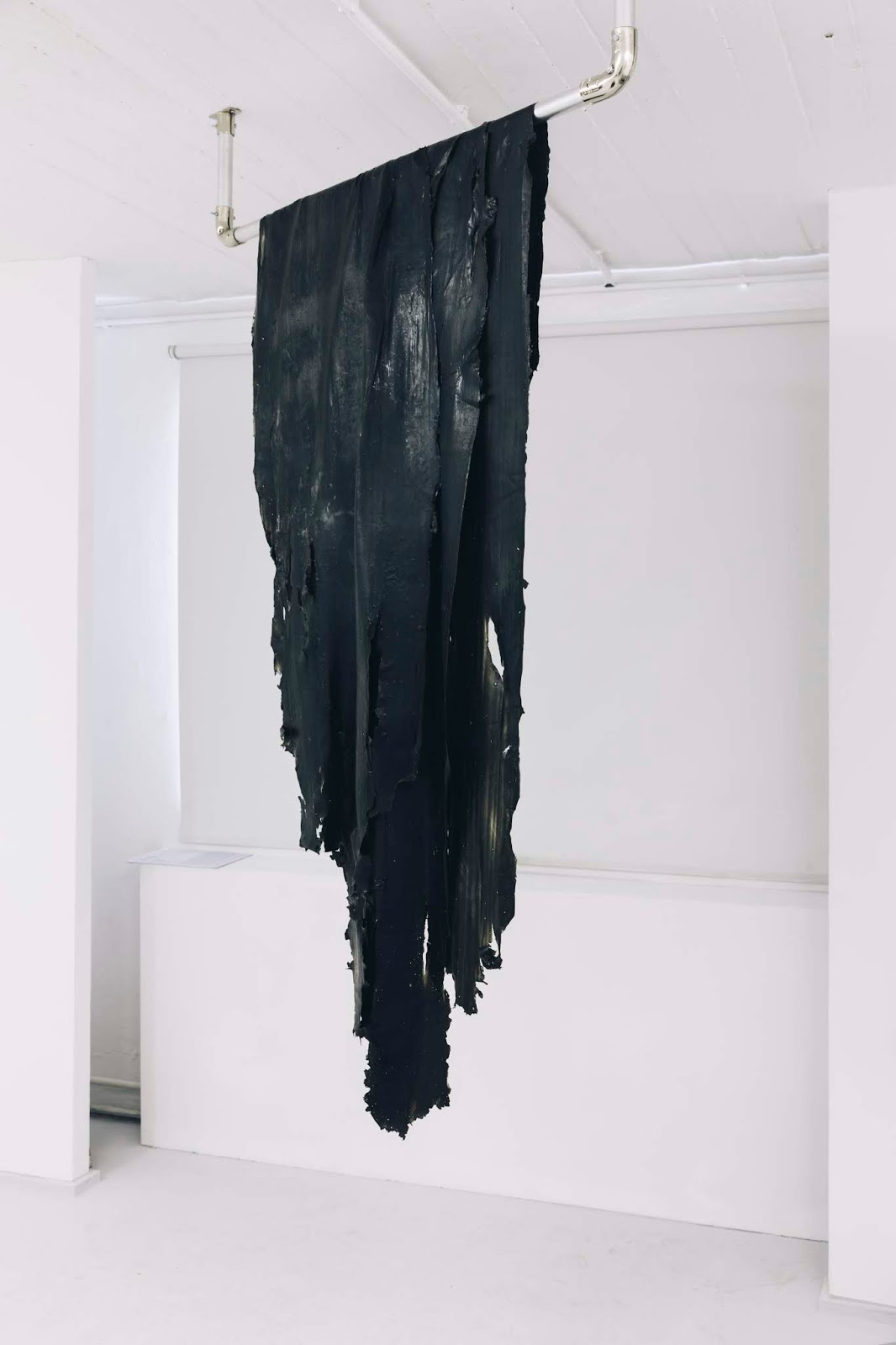 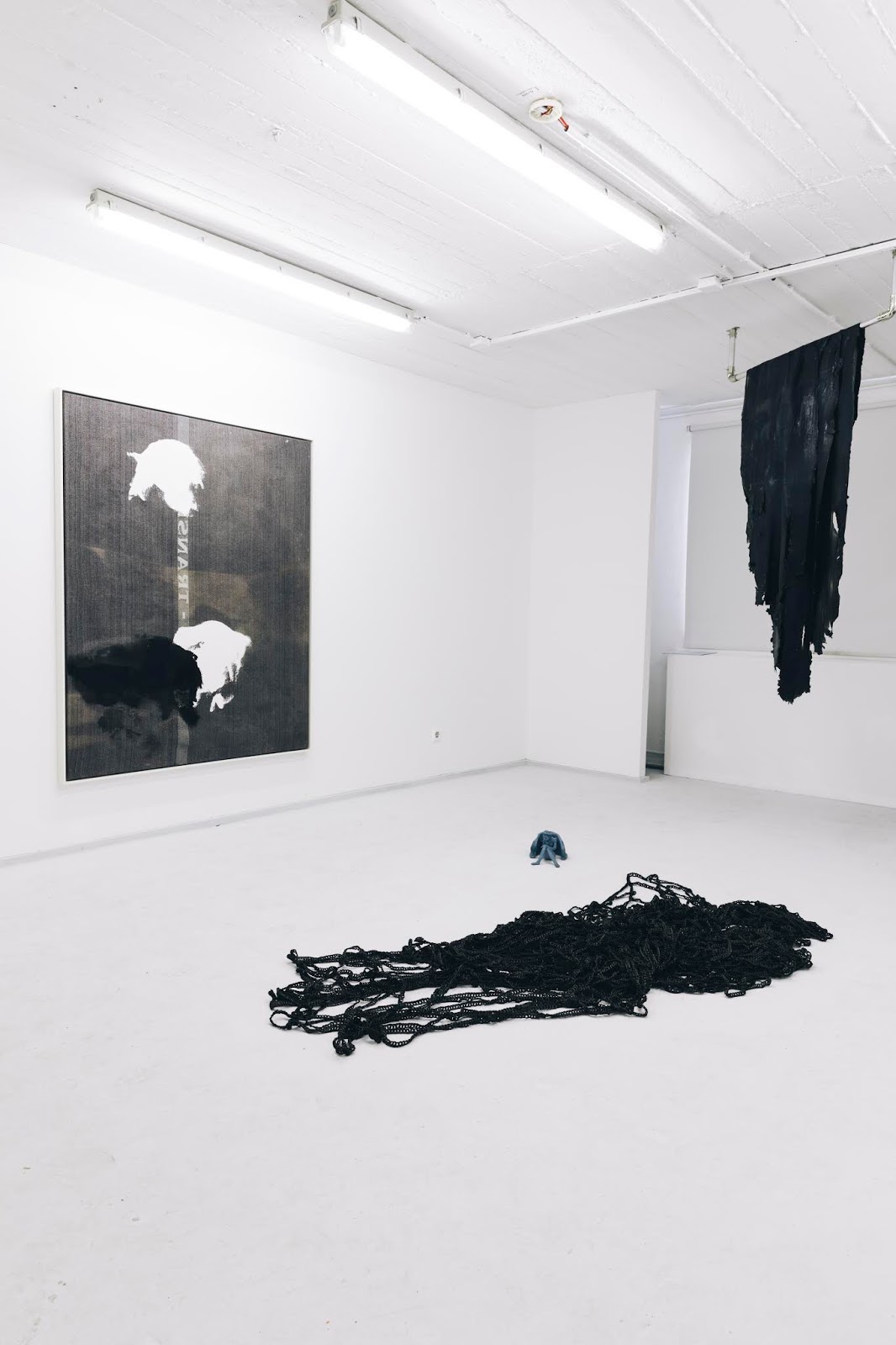 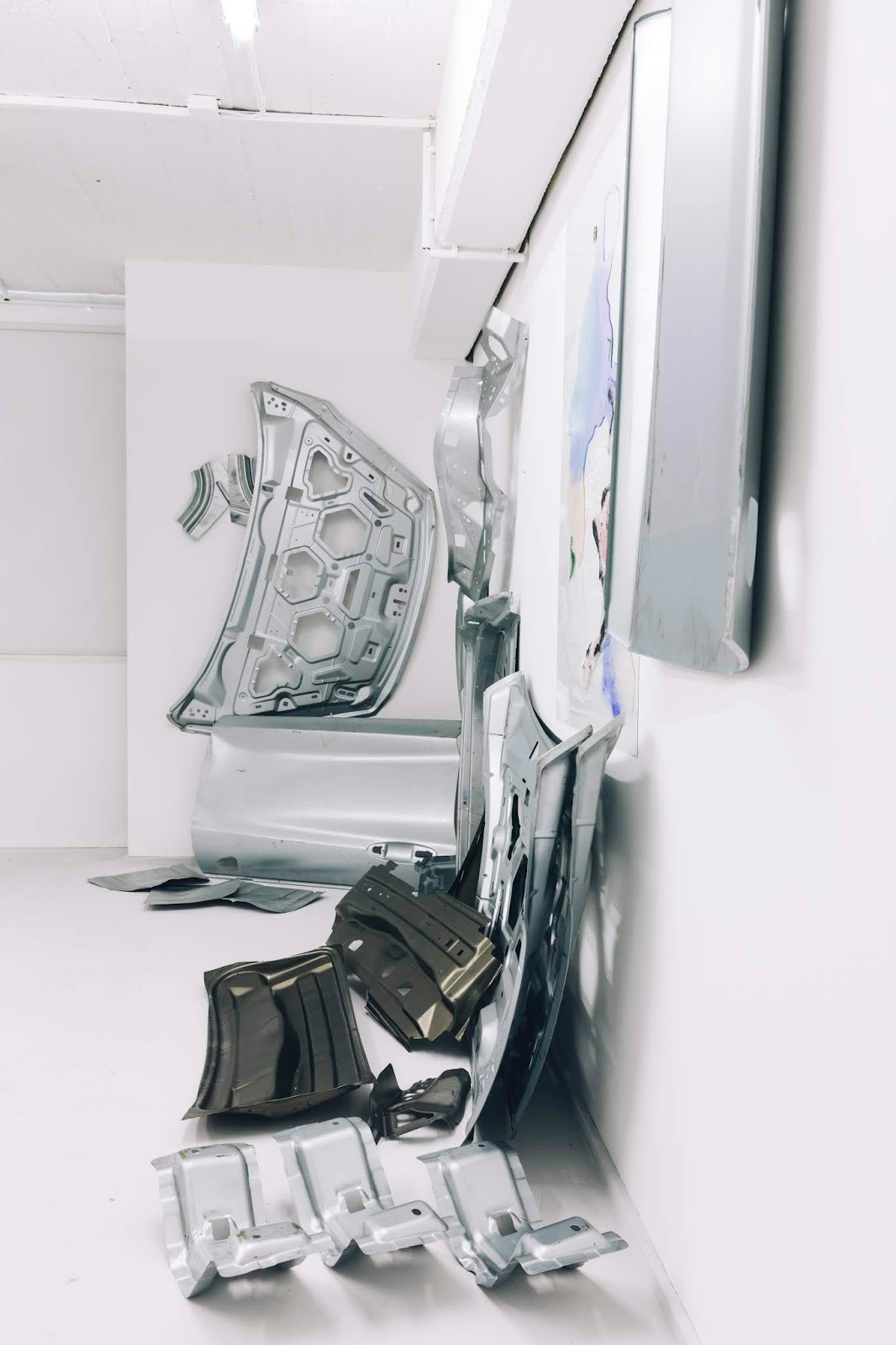 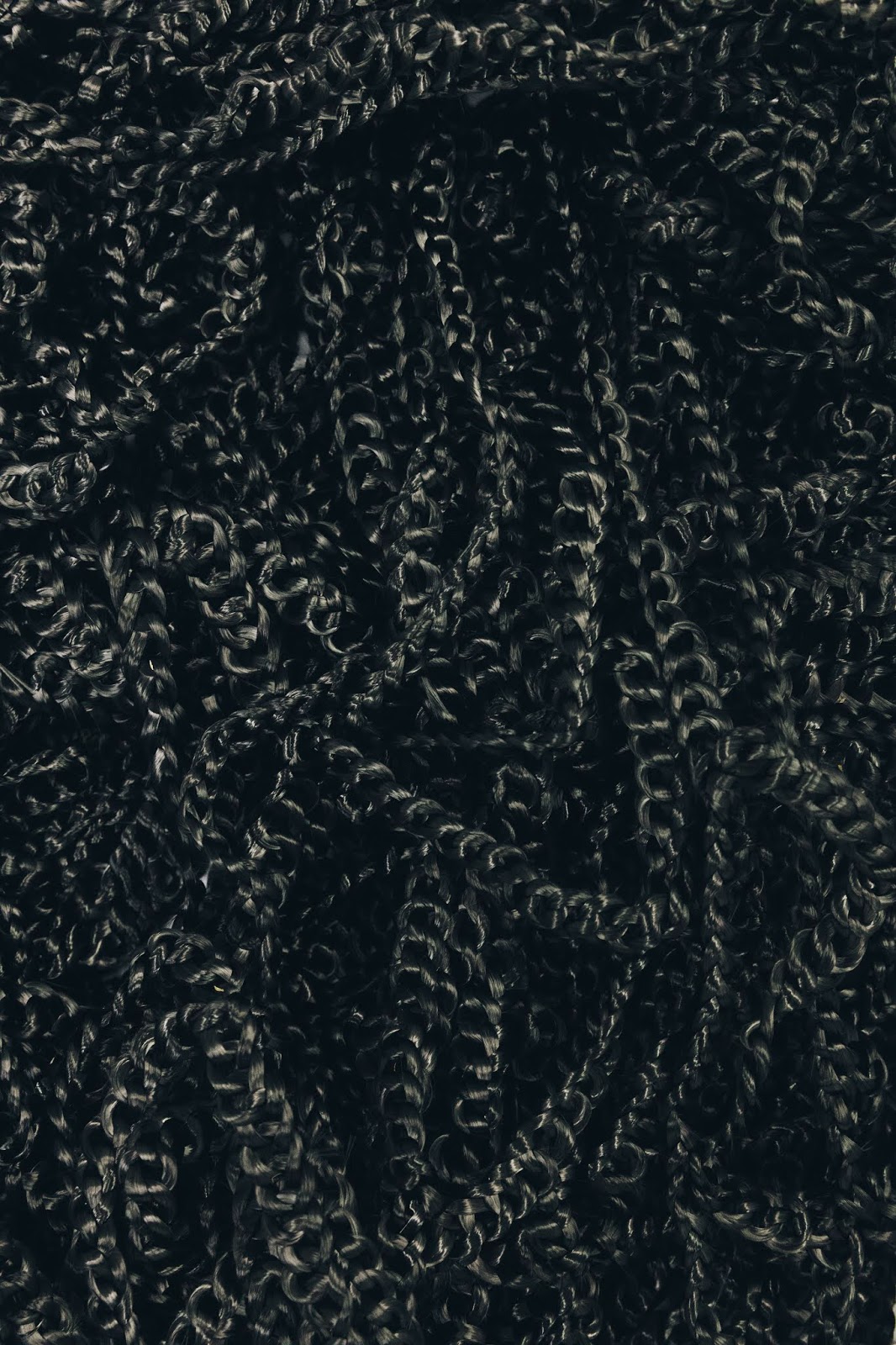 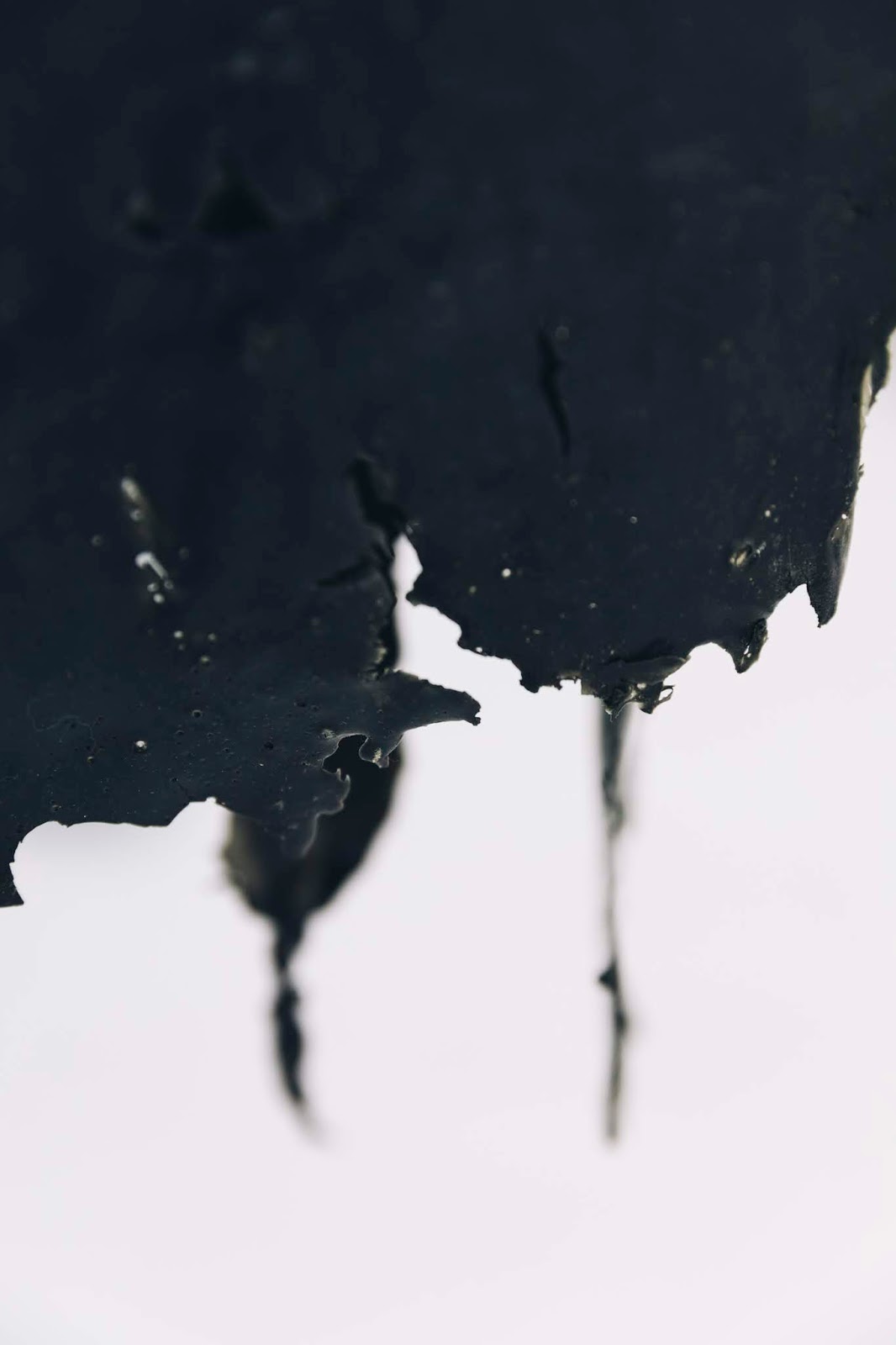 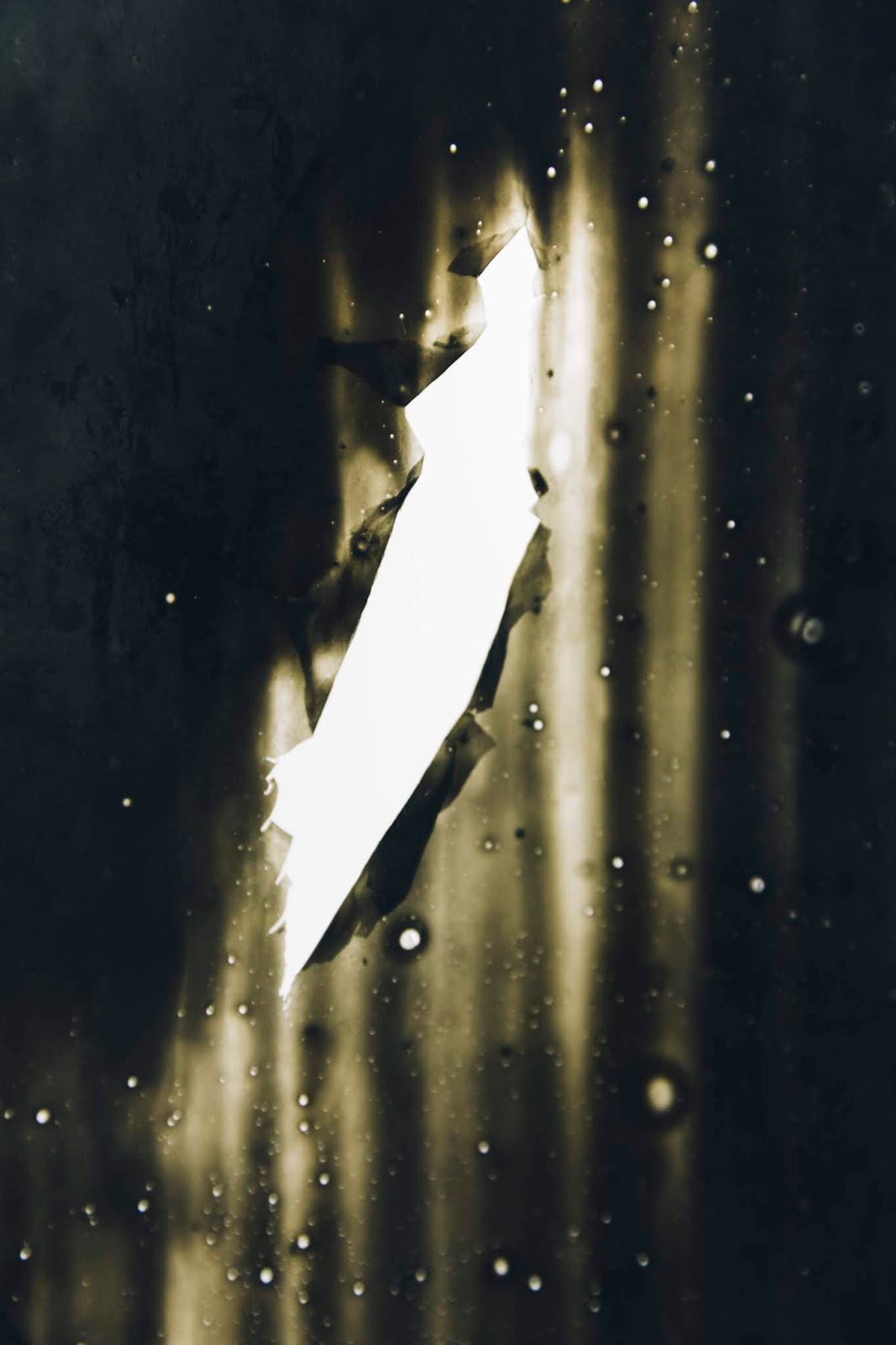 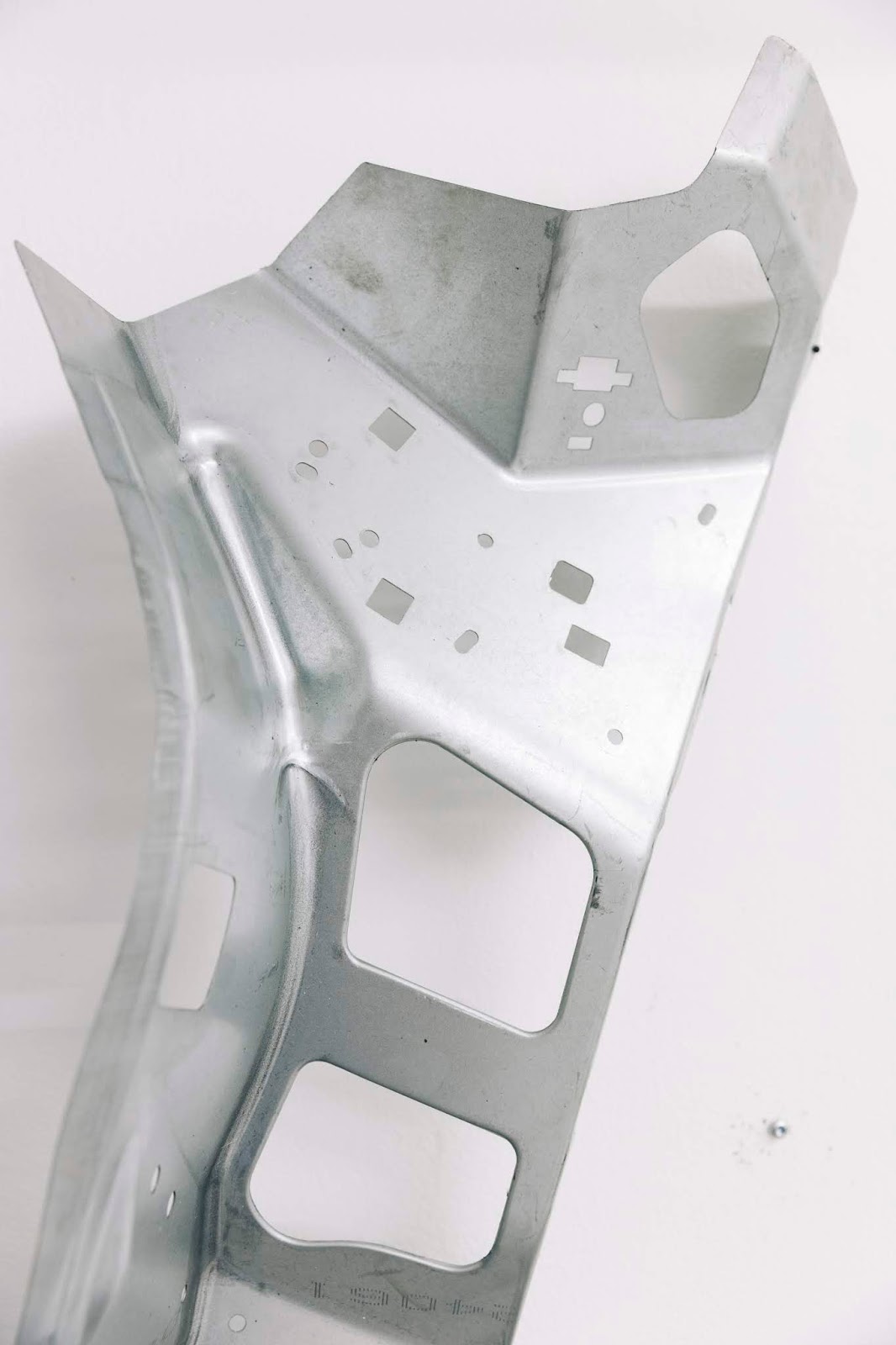 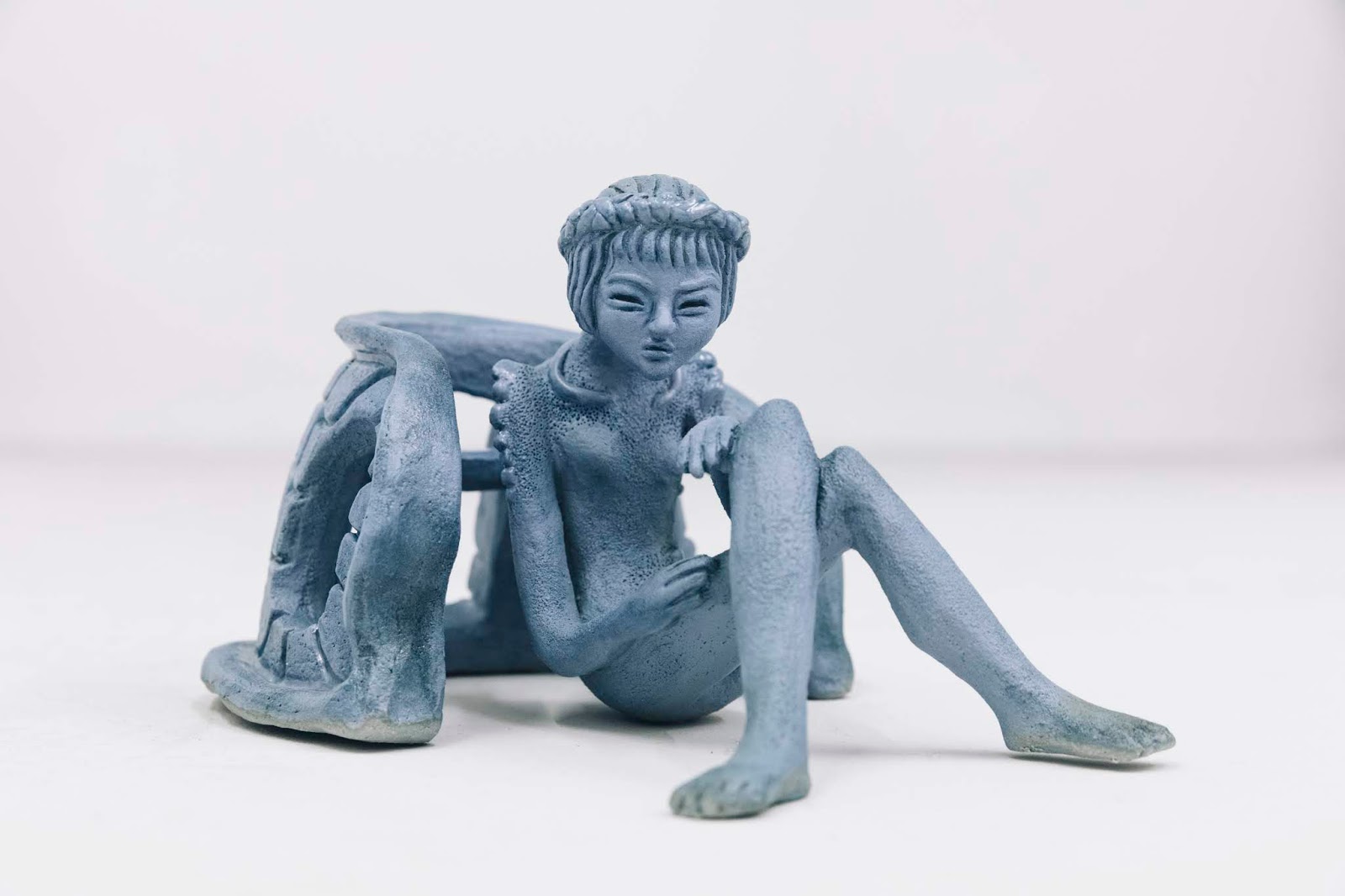 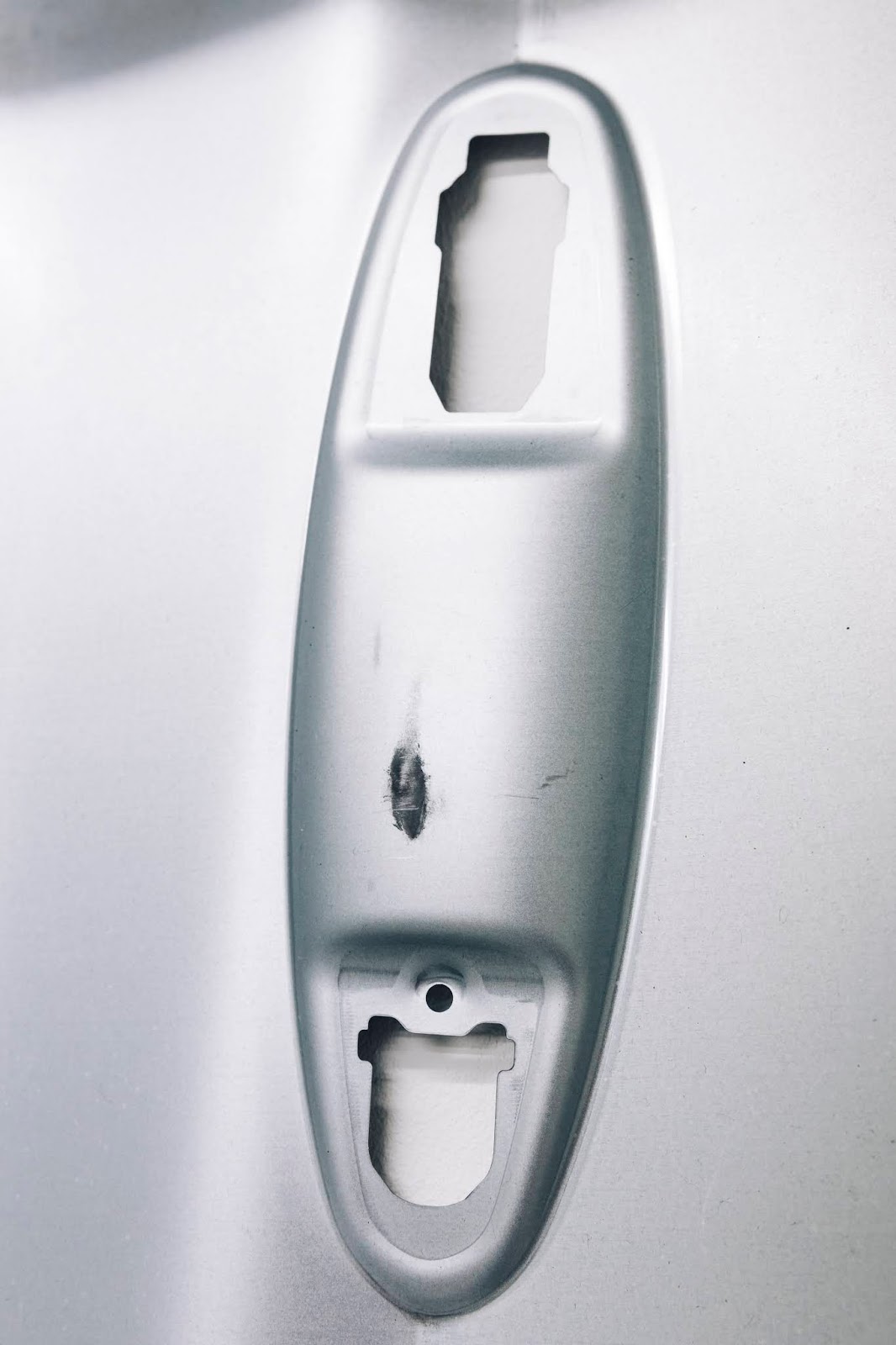 X once walked into a dive bar on the dark side of the moon rocking a long wool trimmed winter coat in a pale shade of blue over his shoulders, black sunglasses and a pair of neon green underpants. He took a seat at the right side of the bar counter, strategically located between the exitdoor, the ladies’ room and the AC-unit, ordered a drink – jack on the rocks with coke – and a small bag of chips and got himself ready to enjoy the show. The blue alien lady slowly made her way to the center of the stage and started reciting the aria from the cult classic The Fifth Element. She screamed and whispered, screeched and mumbled, whipping her long purple braids back and forth while the crowd burst into tears, giving her a well-deserved standing ovation; all three of them Bill, Robert and X, who in the meantime was struggling to maintain his composure. As a military man showing any form of emotions was highly frowned upon, since it was seen as a sign compromising his Christianity, a sinful path he wasn’t willing to go down again. After settling his tab, which took a while, as he had to pay by card because cash, of course, was still particularly hard to come by, he went on with his night. The lengthy payment process had something to do with that dreadful incident that occurred last summer,when the renowned and, up until that point, well-respected ATMs ran away with the vacuum cleaners from the moon colonies, but he was not quite sure how it all played out and didn’t want to attract any more attention or cause any trouble by sticking his nose into other people’s business. He kept his mouth shut and just used his squeaky plastic money like everybody else. X got his receipt, signed his precious little name and left the bar at around 4am. After a brief stop at the drycleaners to pick up his spacesuit and force himself to socialize more by attempting to engage in a flirting ritual with the frog-lady working at the register, he found himself back in his hotel room. It was one of those establishments of the old days, the time of front desks, greetings and “How may I be at your service ma’am?” that had already sunk deep into shabbiness.

He laid on the bed, gazed at the pale yellow afternoon sky that was starting to peek through the blinds and made himself another drink, just to take the edge off. As he was looking for the right kind of ice cube, his mind wandered back to his cyber-opera adventures. It is a wonderful thing to be able to drift away into one’s dreamlands. With his eyes glistening at the thought of hearing the blue lady singing once again, X searched for his lighter, an 80 to 90 cm piece of machinery his father gave him on his graduation day. He reached deep inside his left coat pocket to find his trusted old friend, a wrinkled piece of orange paper, some gum, a condom and the receipt he signed a couple of hours ago. As he lit a foot-long cigar, he took a random look at the wrinkled paper before tossing it in the bin and grinned at the site of a condom, since he was a virgin for as long as he could remember and therefore had no clue as to how, or why, such a piece of jewelry found its way into the abyss of his coat pocket. Lastly, he checked the bar receipt with his signature. His eyes stopped. His breathing became heavier and his heart skipped a beat. X’s ears turned bright red, his palms became sweatier than ever and his voice ran away. He’d never felt more embarrassed in his entire life. He put out his cigar, took a sip of his drink and rushed to the bathroom.

The mirror is a cunning friend with a sharp tongue and should not be trusted, X thought to himself. After blowing his brains out while staring at his reflection, pink blood dripped everywhere, covering every single surface. There is no way of knowing if the mirror was staring back at X the momentit happened, if he blinked or held his breath before the crowd’s applause at that dirty little dive bar on the dark of the moon, where a blue alien lady sings the blues, came to an end. His precious little name laid right there on the bottom right corner of the bar receipt. Misspelled. Police declared the incident a clear case of misspelling paranoia, a side effect of mispronunciation syndrome. The body was disposed of according to protocol.

“The whisper of a heart is tethered to stardust” the pink bear said. I’m still trying to catch the mirror’s eye.