An Index at MOCA / Toronto 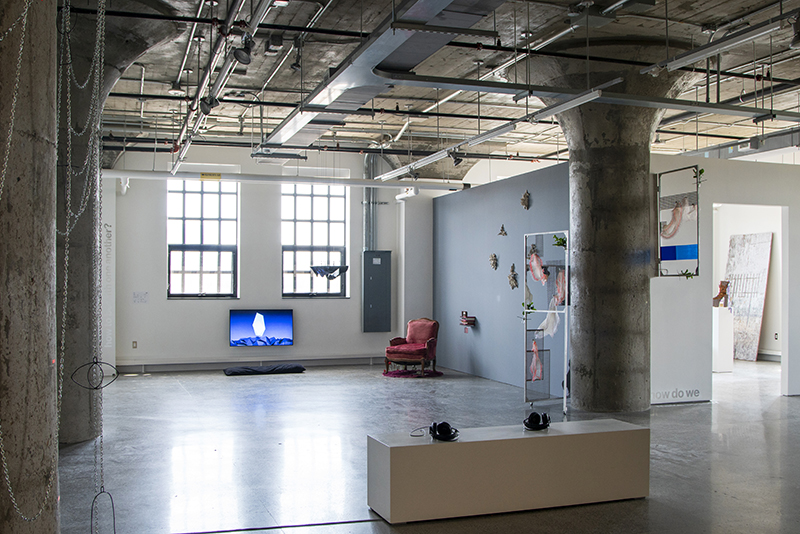 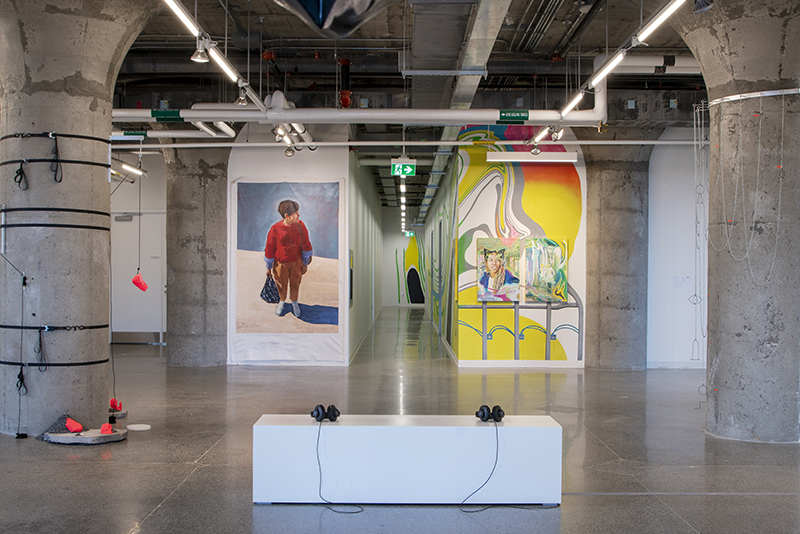 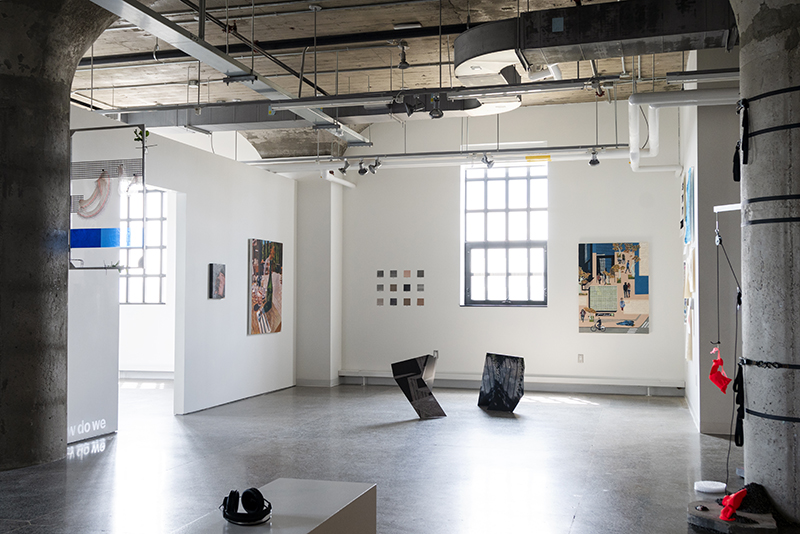 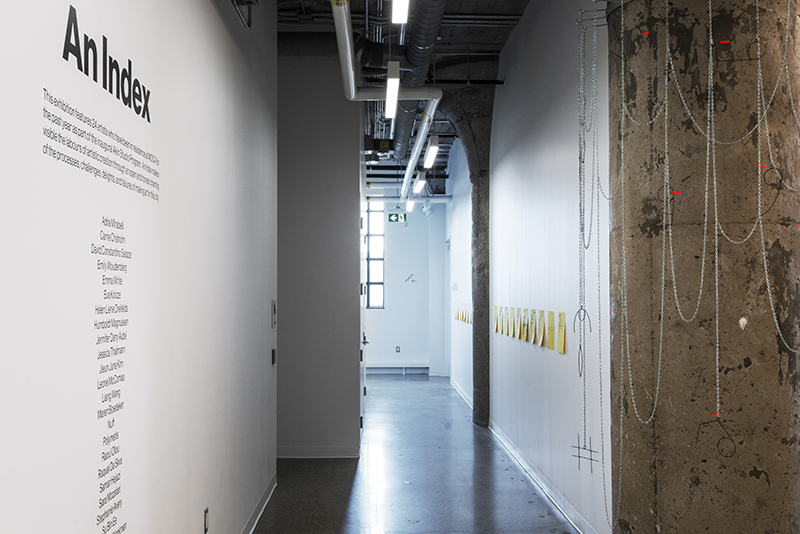 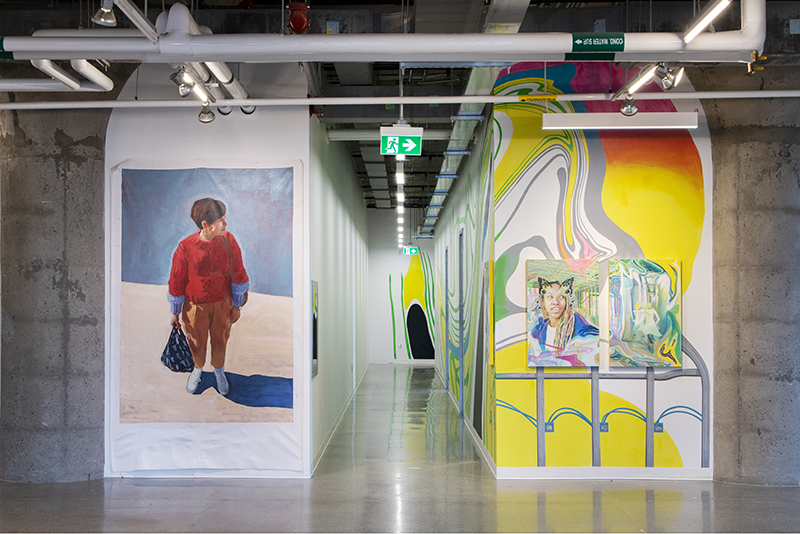 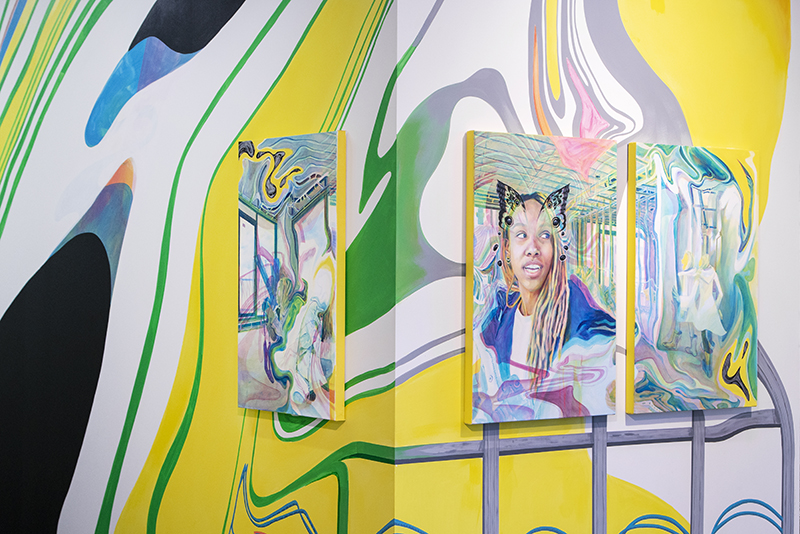 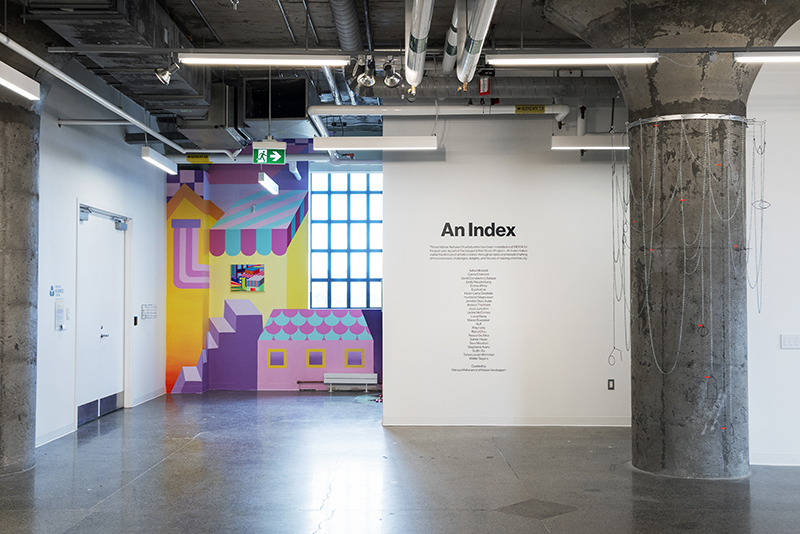 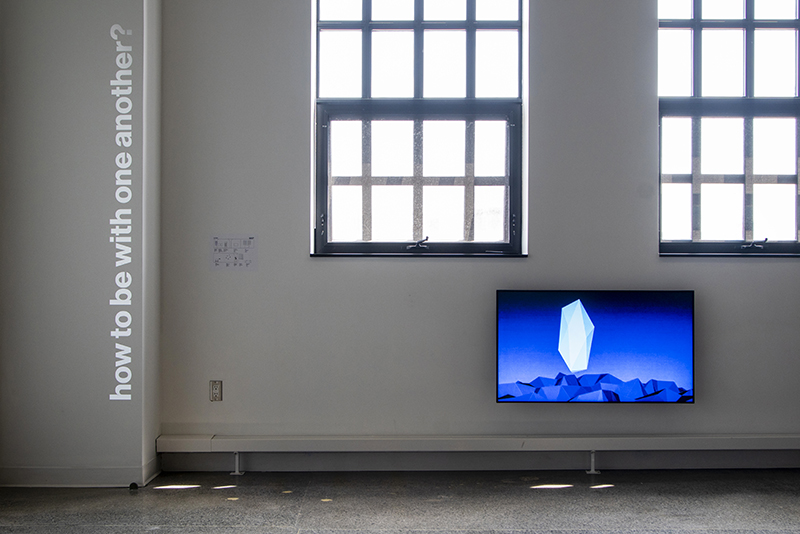 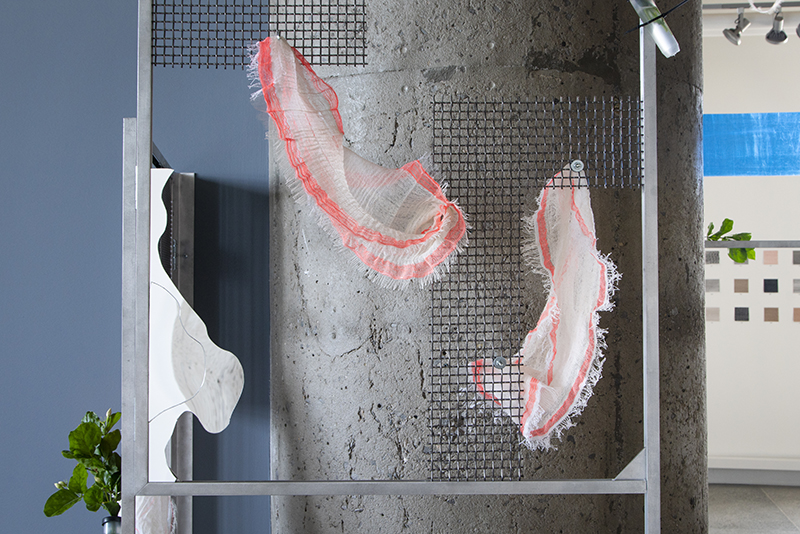 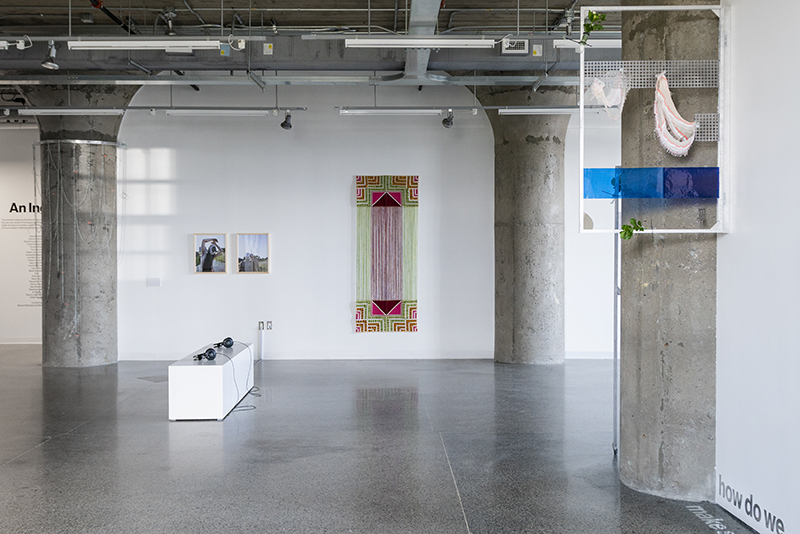 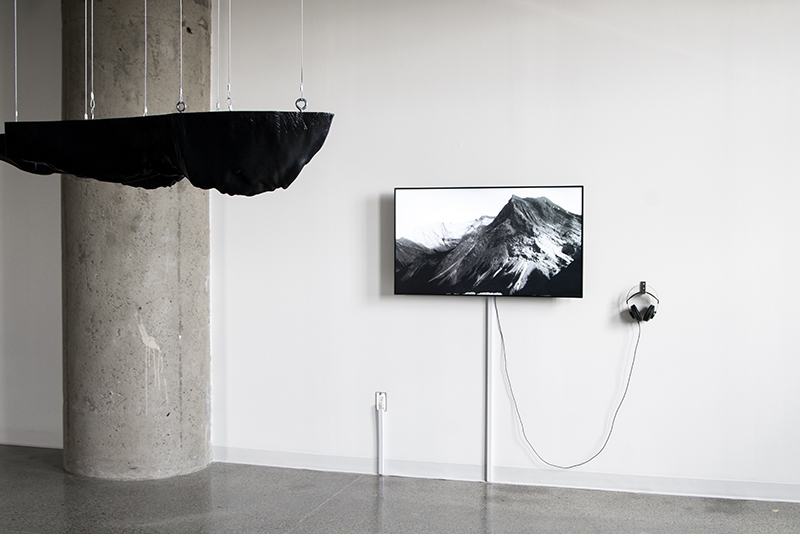 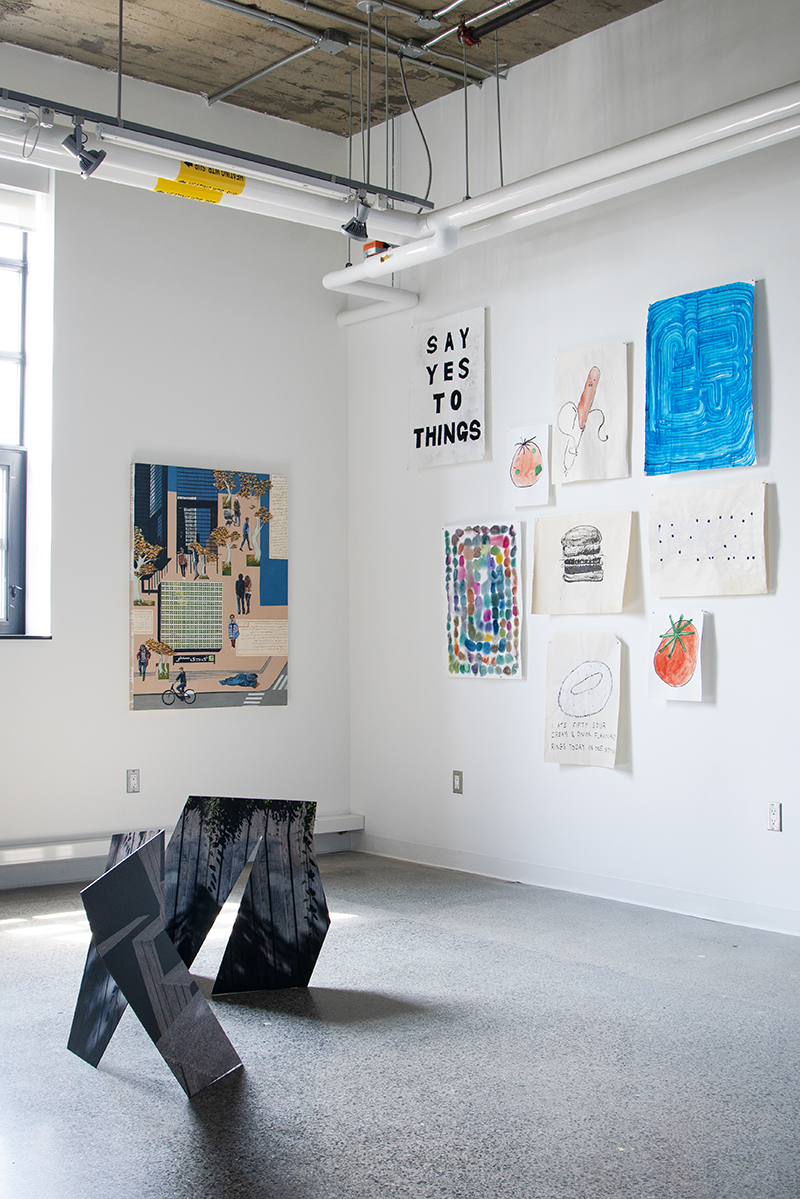 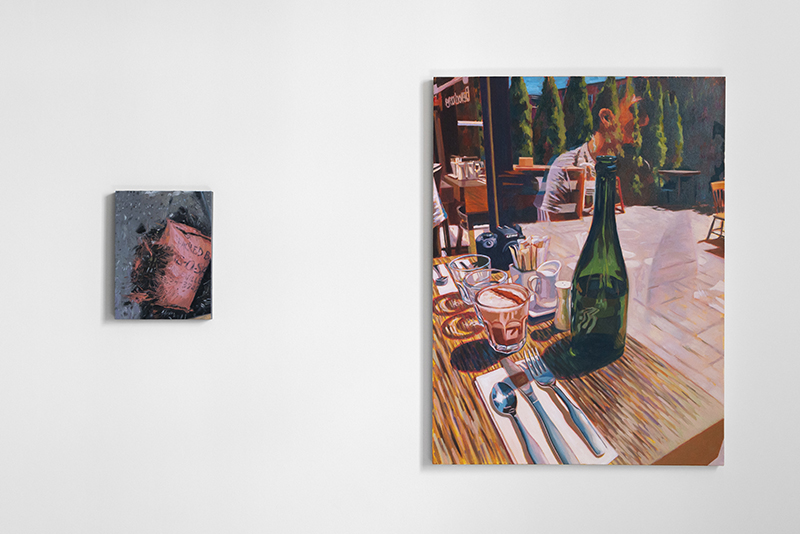 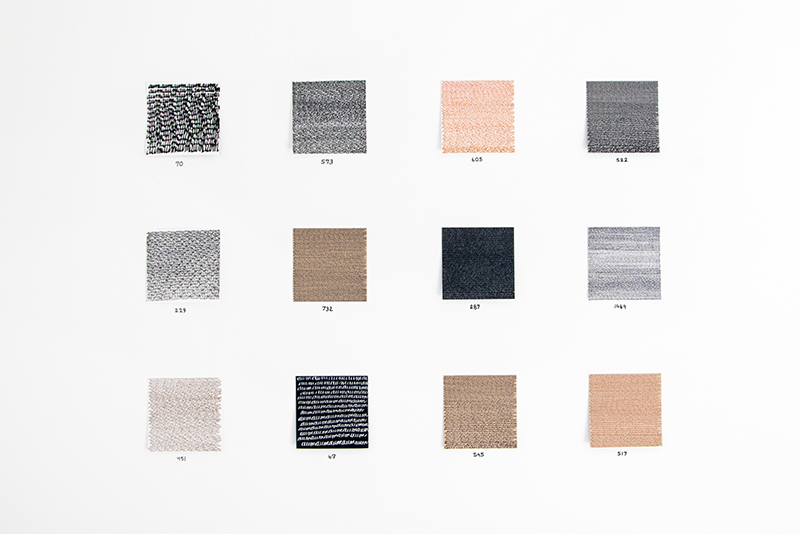 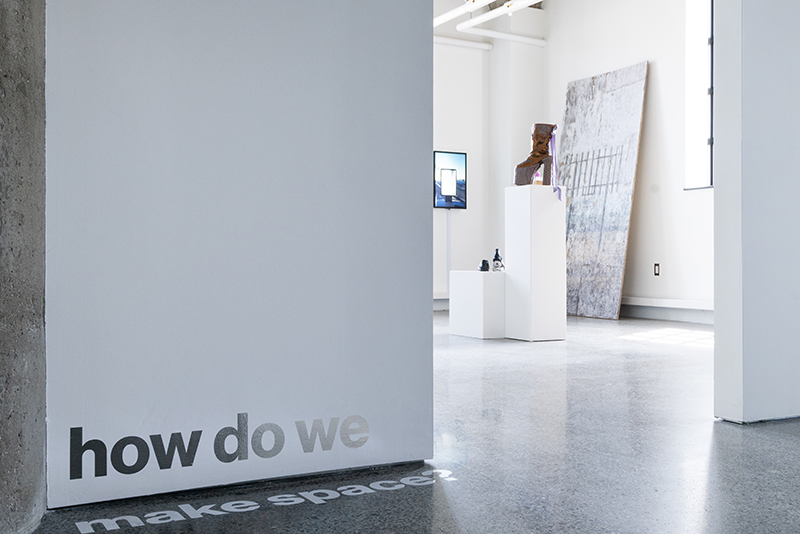 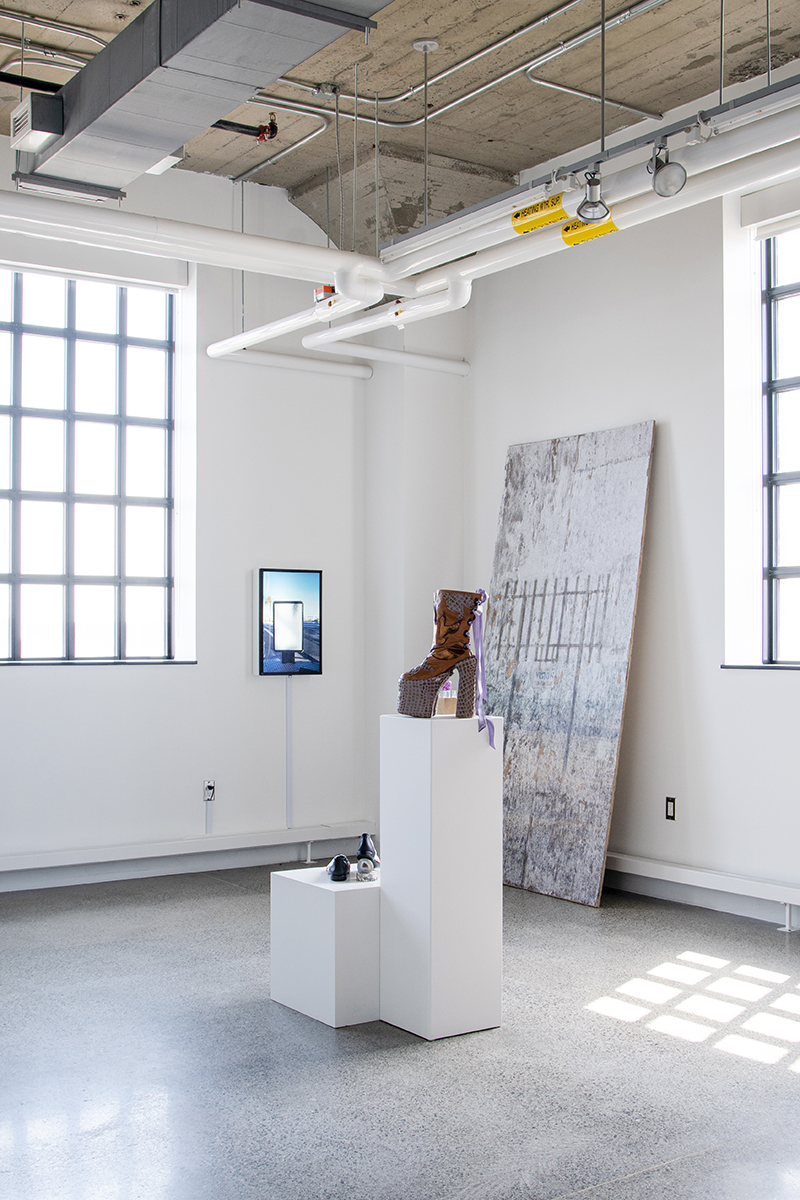 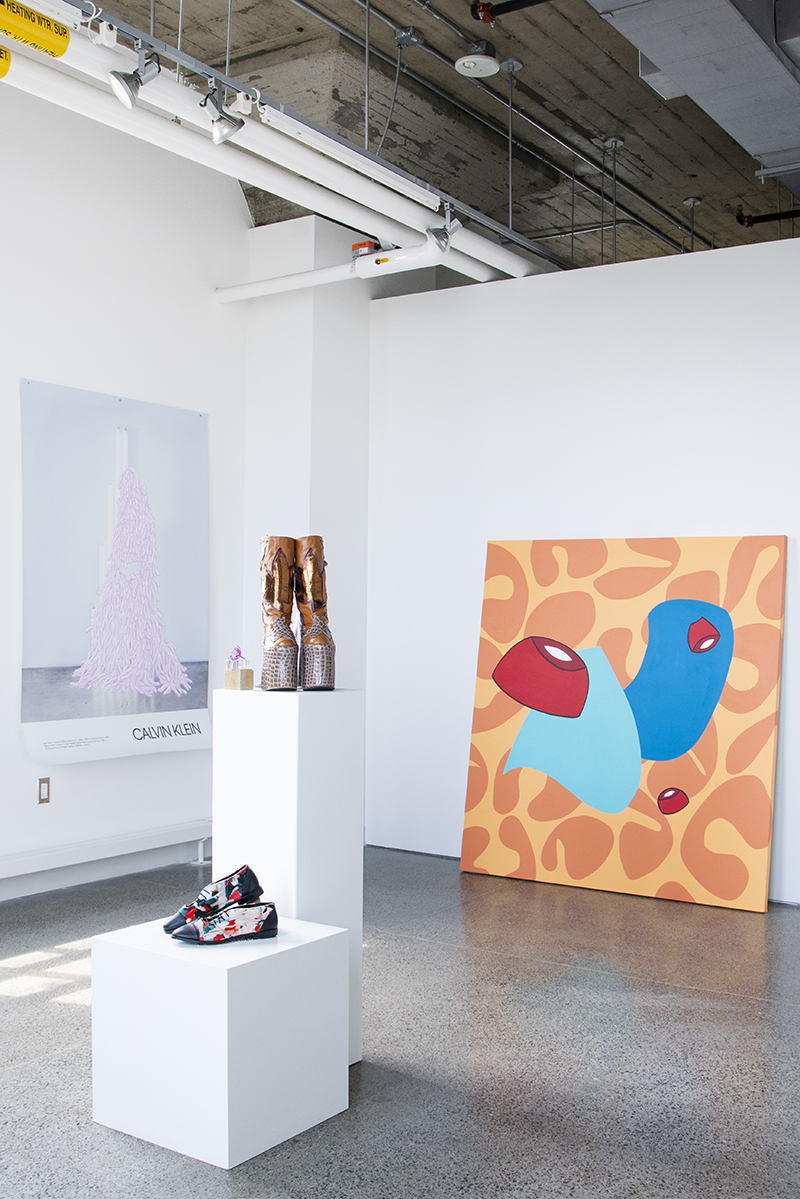 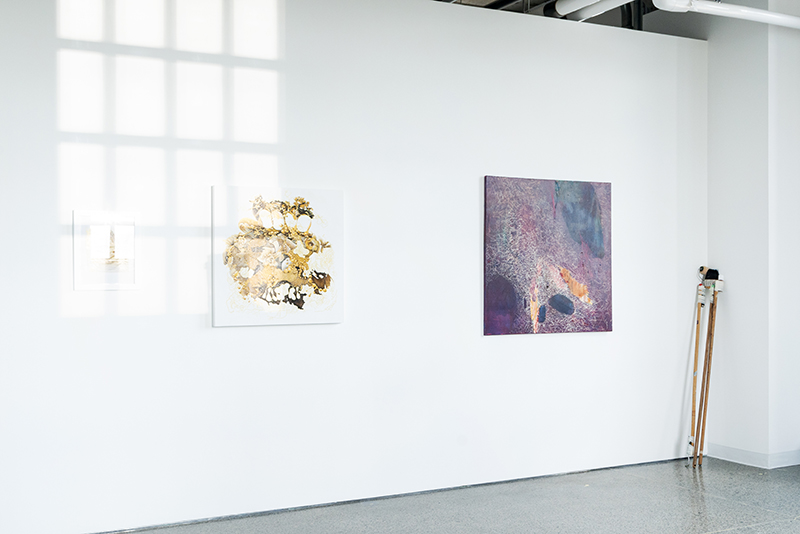 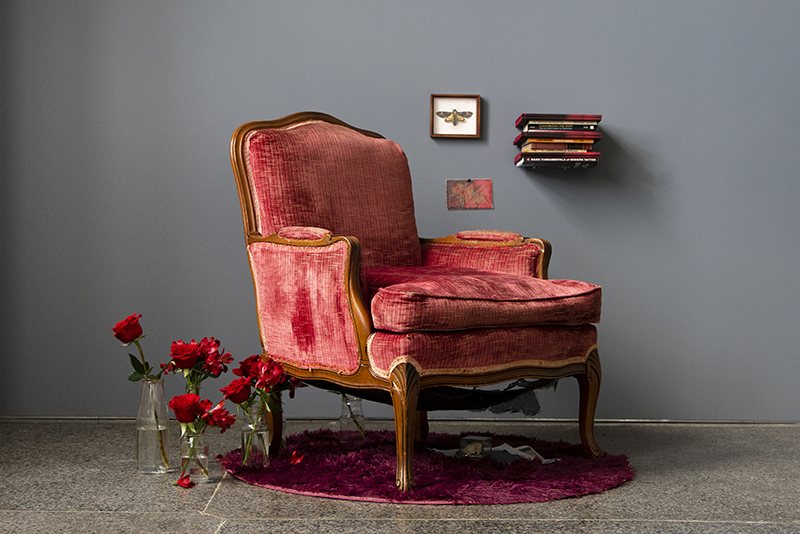 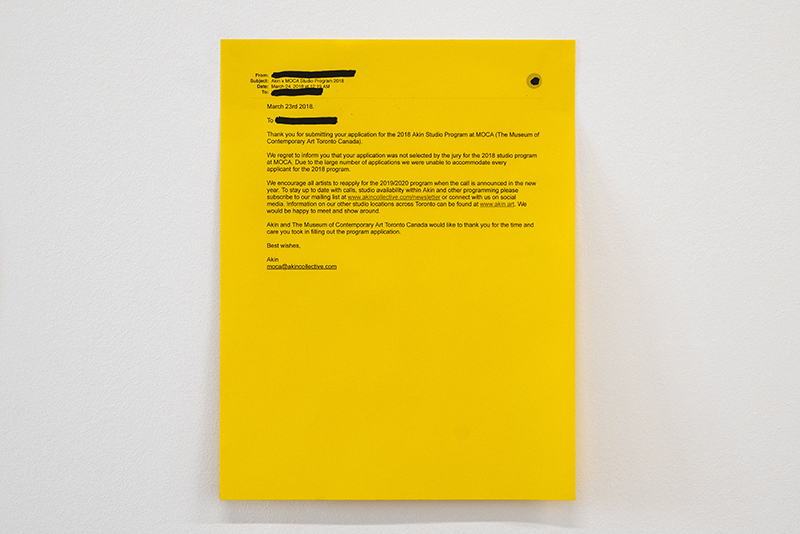 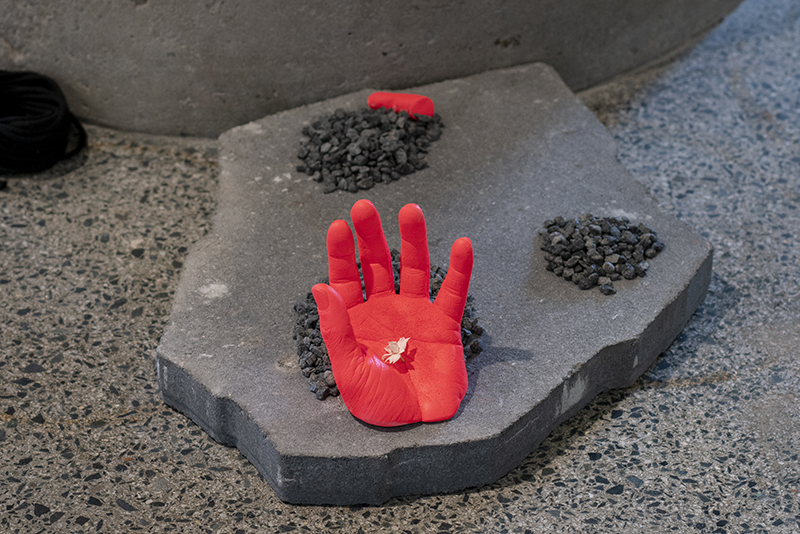 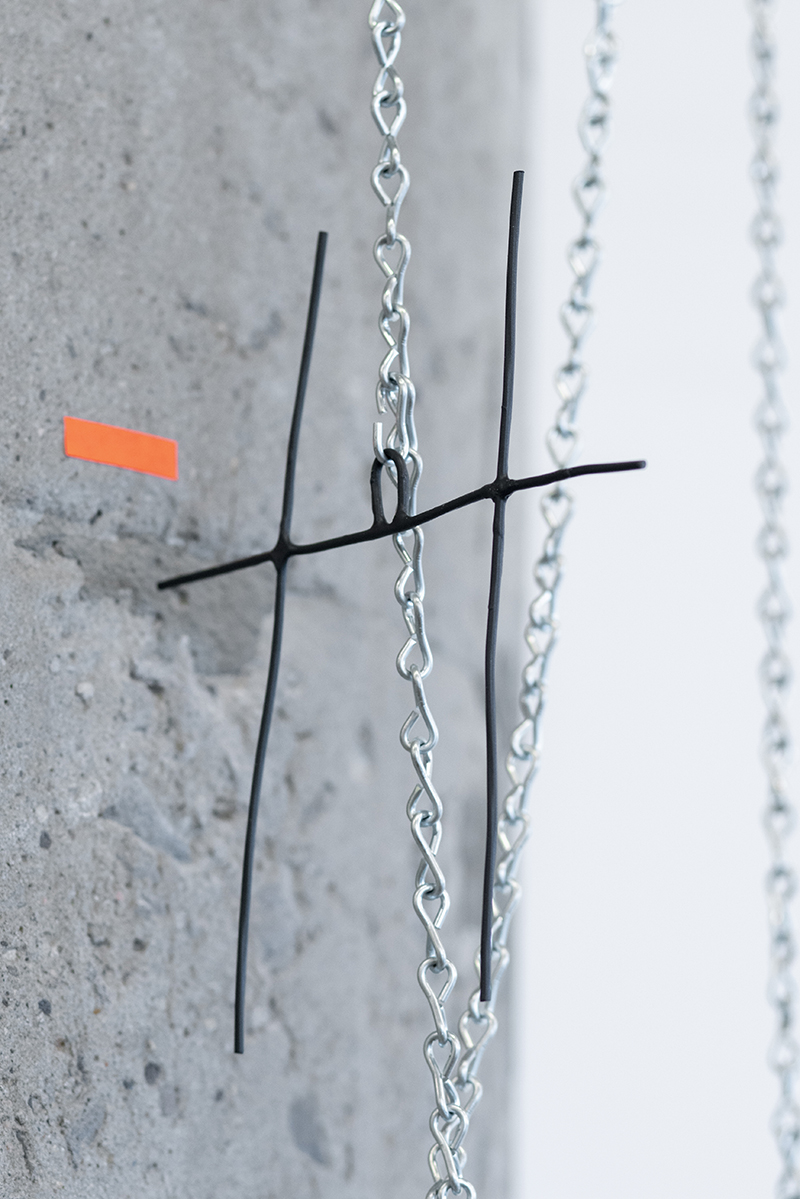 Toronto (June 24, 2019) – MOCA Toronto, an accessible and welcoming cultural hub that empowers Toronto’s artistic community, presents the first collective showing of work from artists in Akin’s MOCA Studio Program.
The exhibition, An Index, exposes work by this first cohort of residency artists who entered Akin’s Studio Program in September 2018. While the participating artists’ practices range widely in terms of conceptual approach, style and media; they have also been influenced to some degree by the experience of sharing and conversing within Akin’s open-plan studio structure for the last nine months.
To find common points of departure for an exhibition, MOCA has invited curators Marsya Maharani and Marjan Verstappen, associated with the Younger than Beyonce Gallery, to work with the 24 participating artists. The curators’ proposal, An Index, speaks to process and production, to the varied artistic approaches found within one context and the relationships built through this programme.
Taking their inspiration from Akin’s residency at MOCA, in the former Tower Automotive building, Maharani and Verstappen drew on the site’s history as a car parts factory and also a venue for raves and artist studios. “Throughout the past year, the fourth floor of MOCA served to extend this legacy by opening space for studios, residencies, as well as programmes exploring art’s utilitarian role in contemporary society,” they explained.
“In the context of the site’s histories, this exhibition features works by artists who have produced within this space as part of the inaugural Akin Studio Program. An Index makes visible the labours of artistic creation through an open and honest charting of the processes, challenges, delights, and failures of making art in the city.”