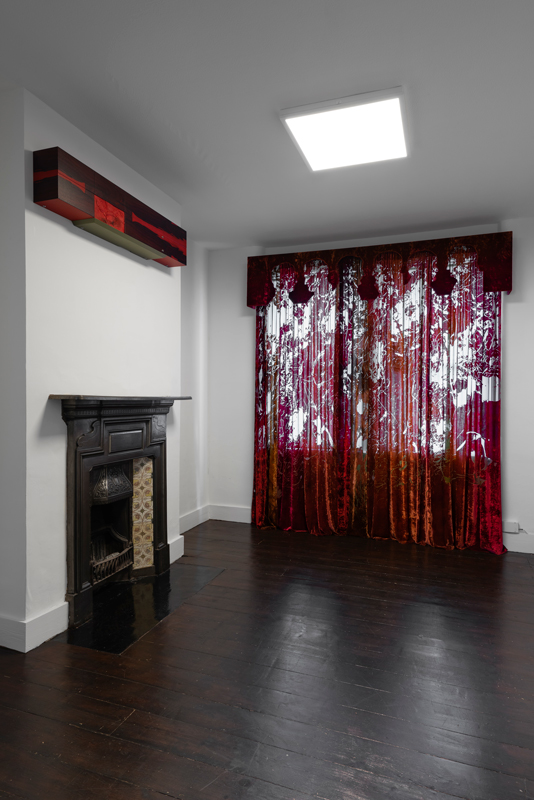 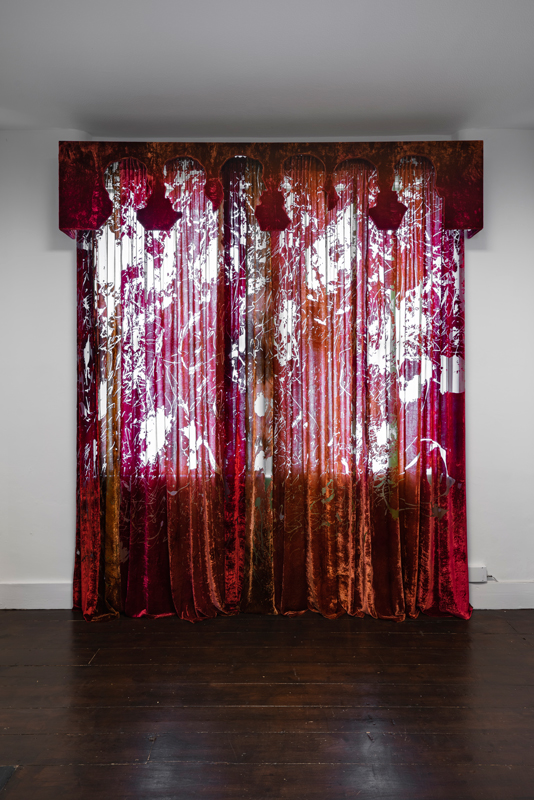 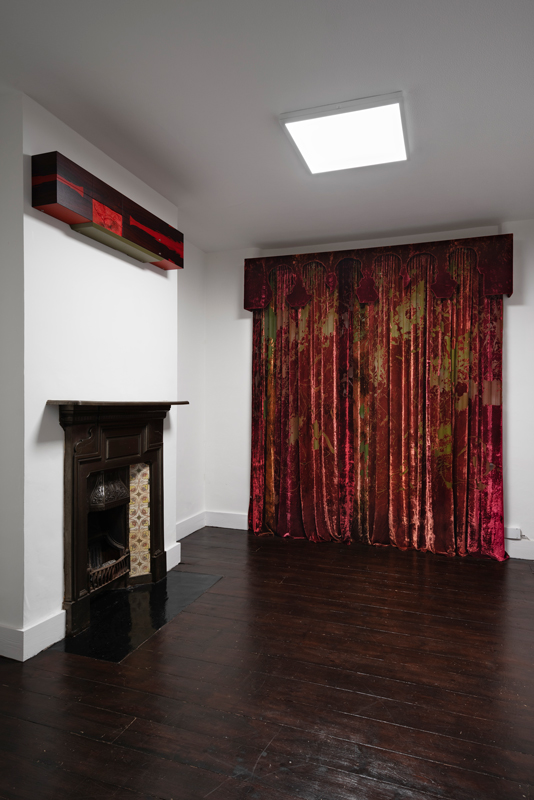 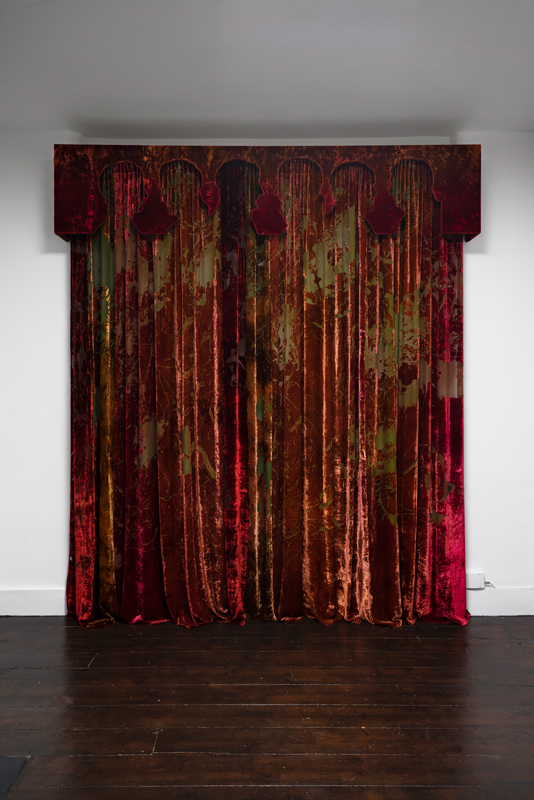 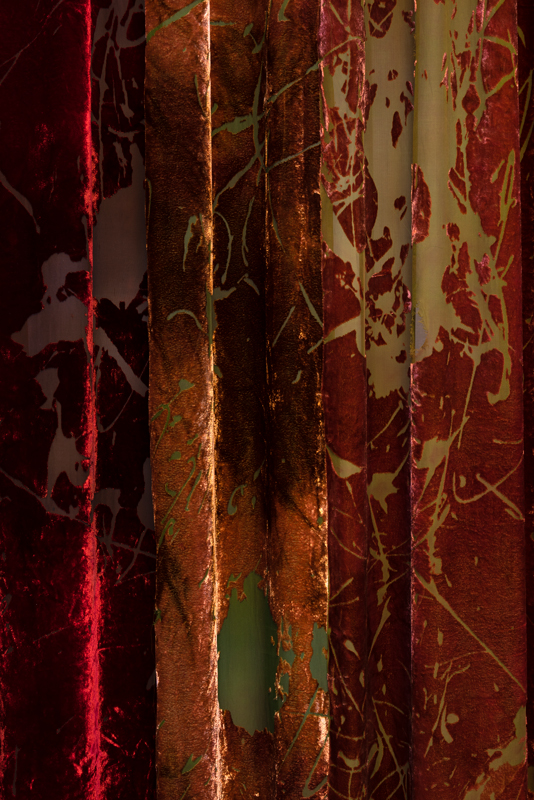 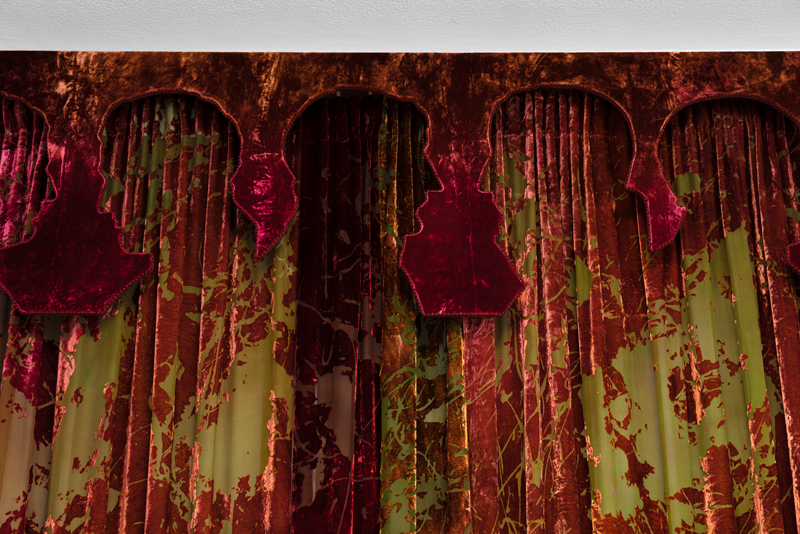 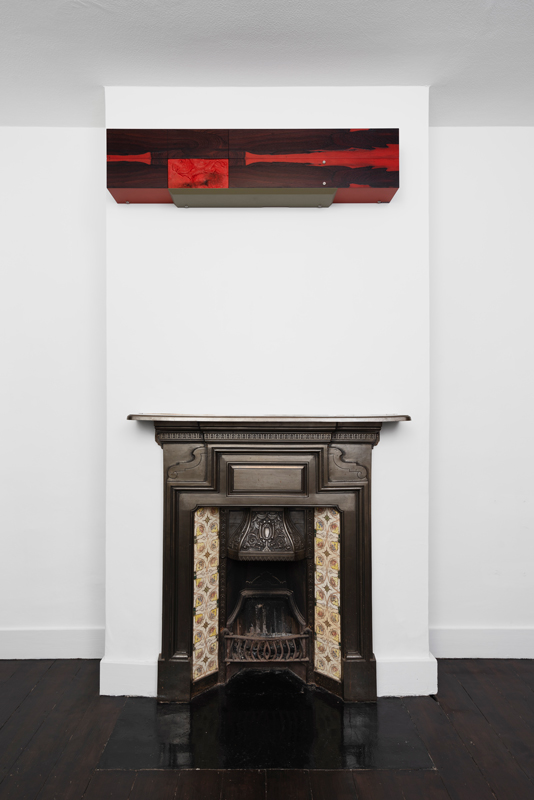 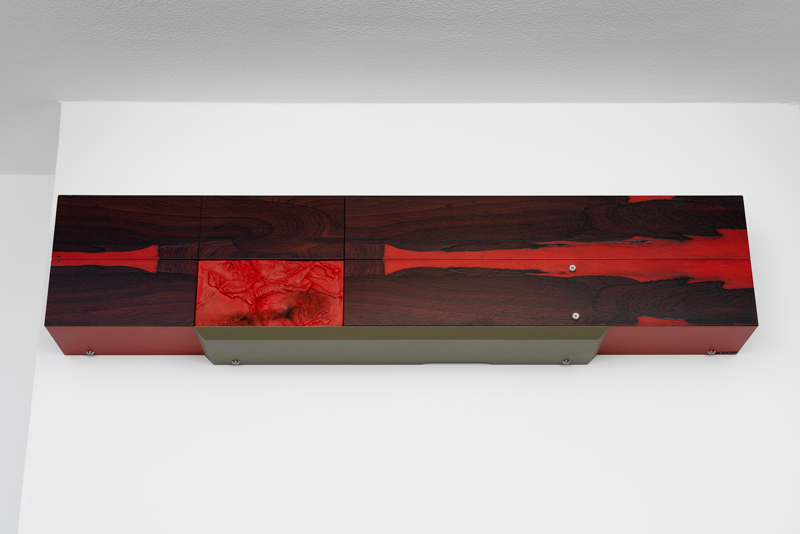 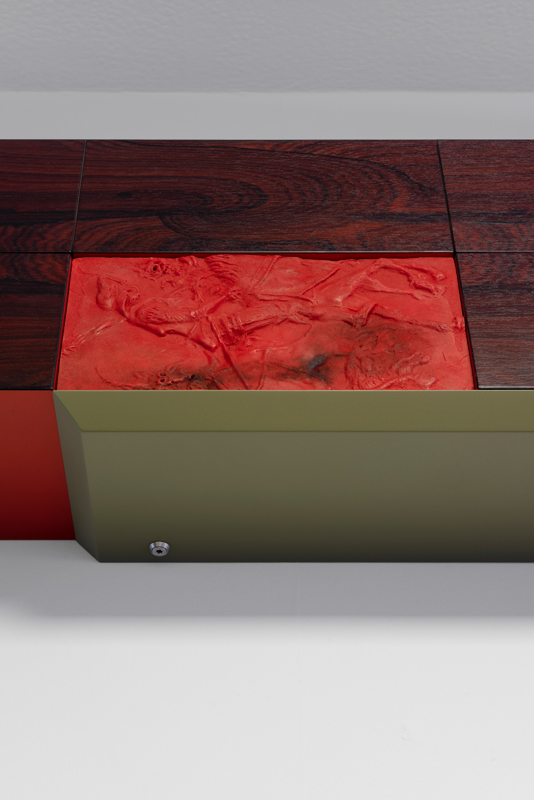 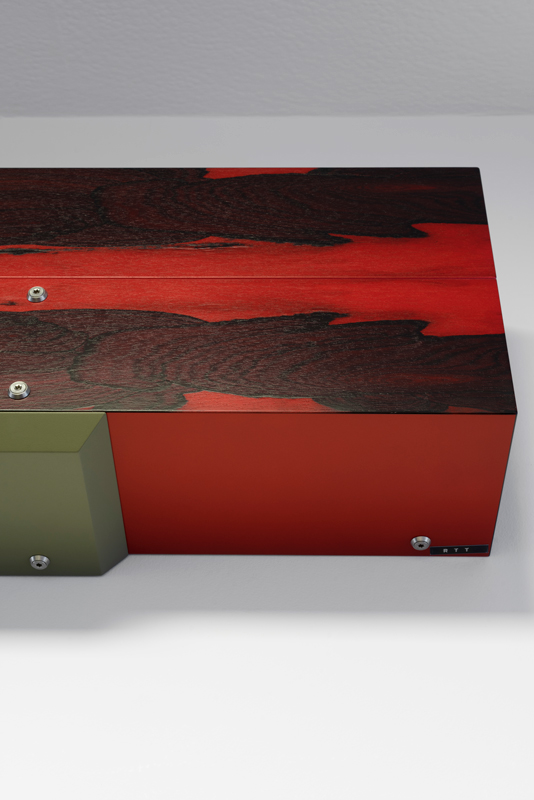 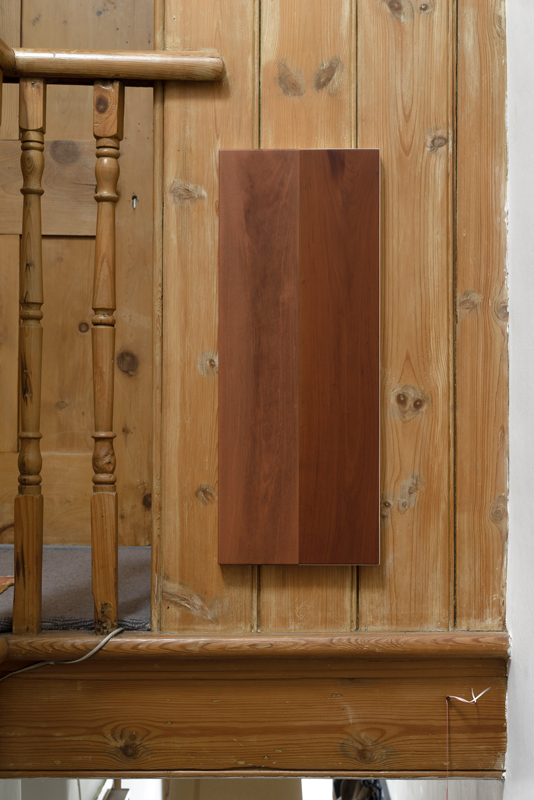 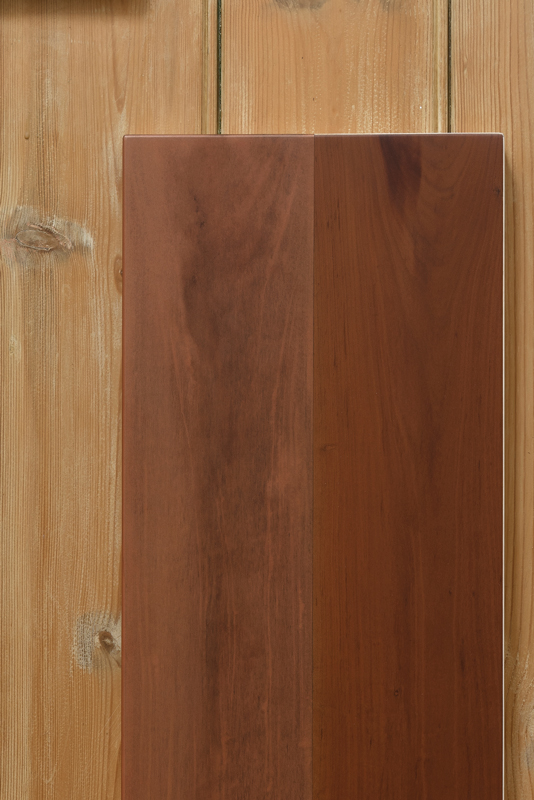 When we first started going out there was a catalysing moment when I saw her dancing. She seemed to transcend and go into a different dimension of physical movement.

Sometimes I wish he knew how many affairs I’ve had. But a lot of the times nothing really happened. We just watched TV in hotel rooms and I ate all the chocolates from those large flat boxes they had brought along.

She thinks I don’t know that she cheated. Oh, how she sobbed when that old idiot from the local boozer died, she cried for weeks and told me she had a toothache.

Once he was so angry with me that he put his hands around my neck and choked me. I wasn’t sure he would let go.

She’s so vain, she doesn’t even realise how easy it is to manipulate her because of it.

Every Friday I cook rice pudding because I know he hates it. On Fridays she cooks rice pudding.

She doesn’t know how much I dislike it. But then recently I caught myself wondering whether I’d miss it if she suddenly stopped preparing it.

I don’t think he ever told the same joke twice. Not even the good ones. That’s quite considerate for someone who loves to hear himself talk.

She makes me do the washing up. I then sometimes break a plate or glass, so she won’t ask me again for a few weeks.

When he comes back from the hairdresser with his hair neat and sharp, he looks quite dapper. They also trim the hairs coming out of his ears and nose.