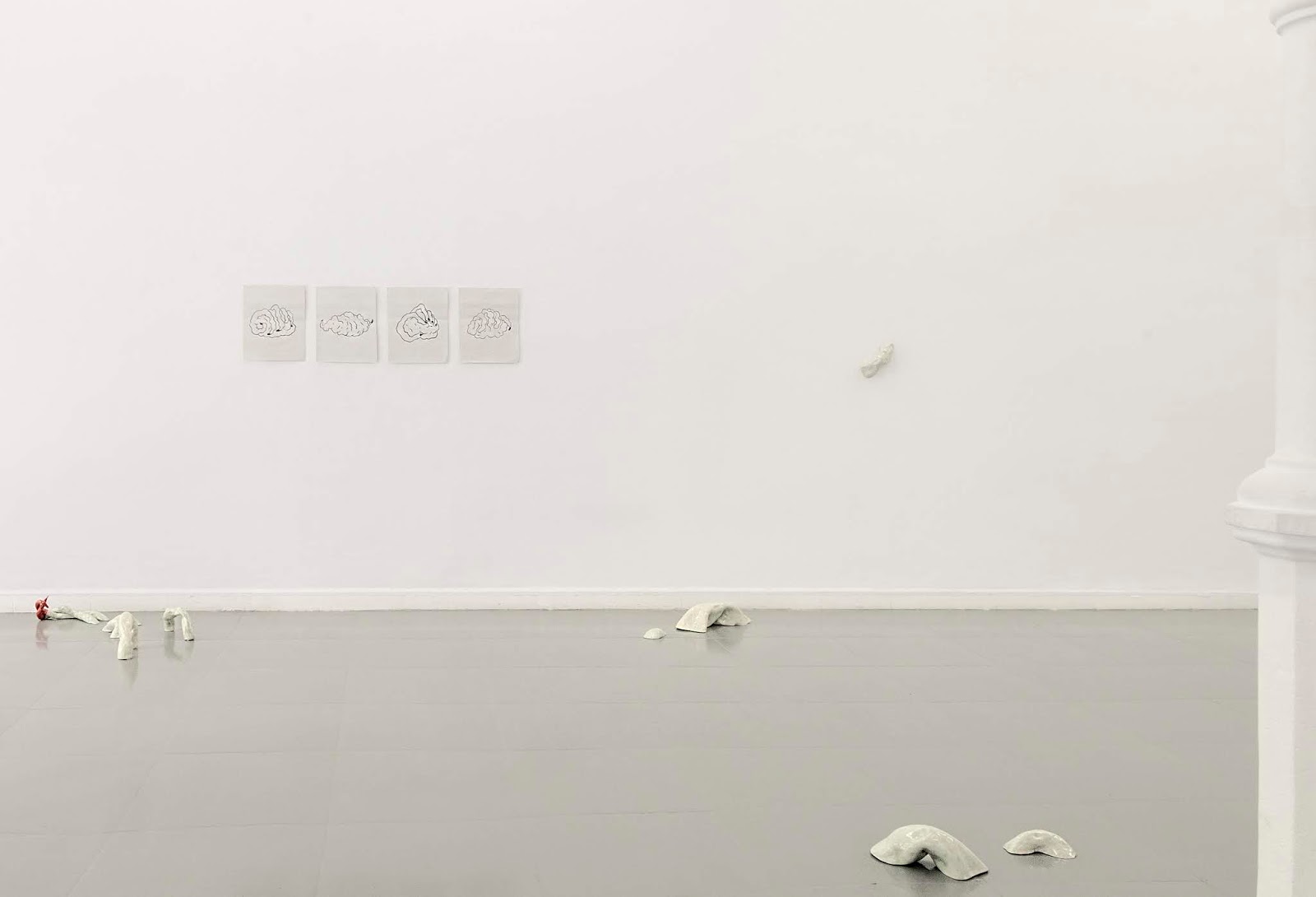 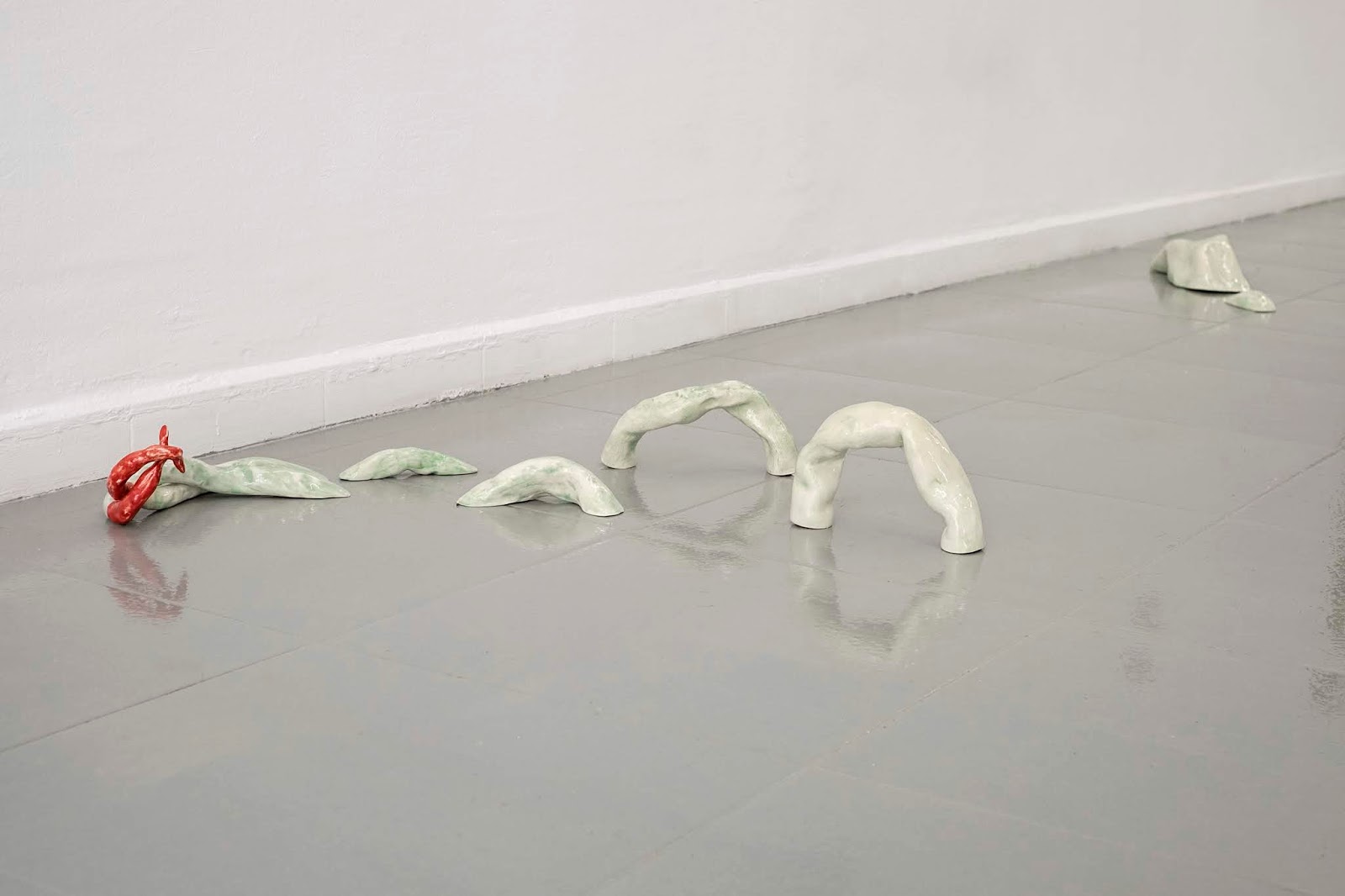 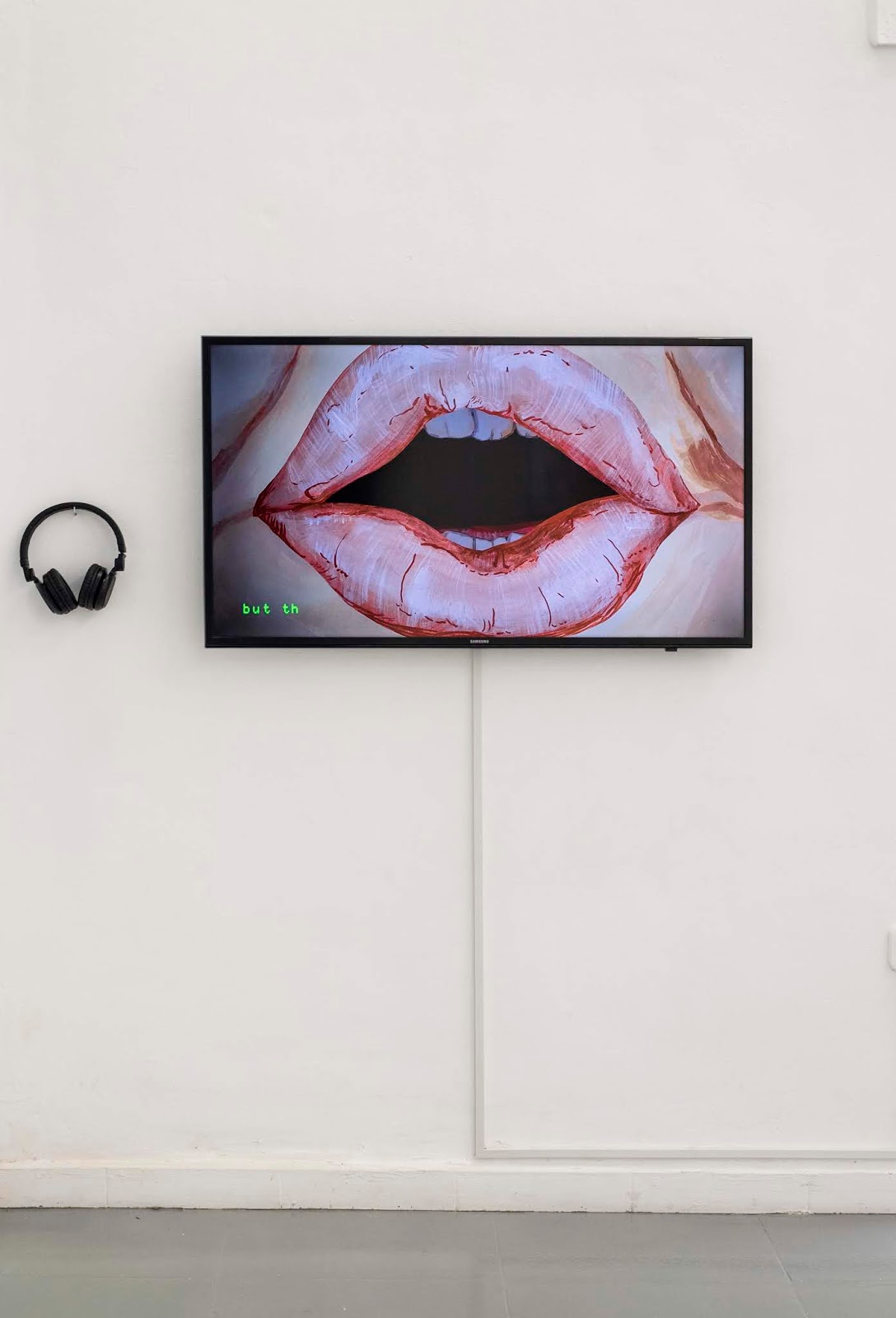 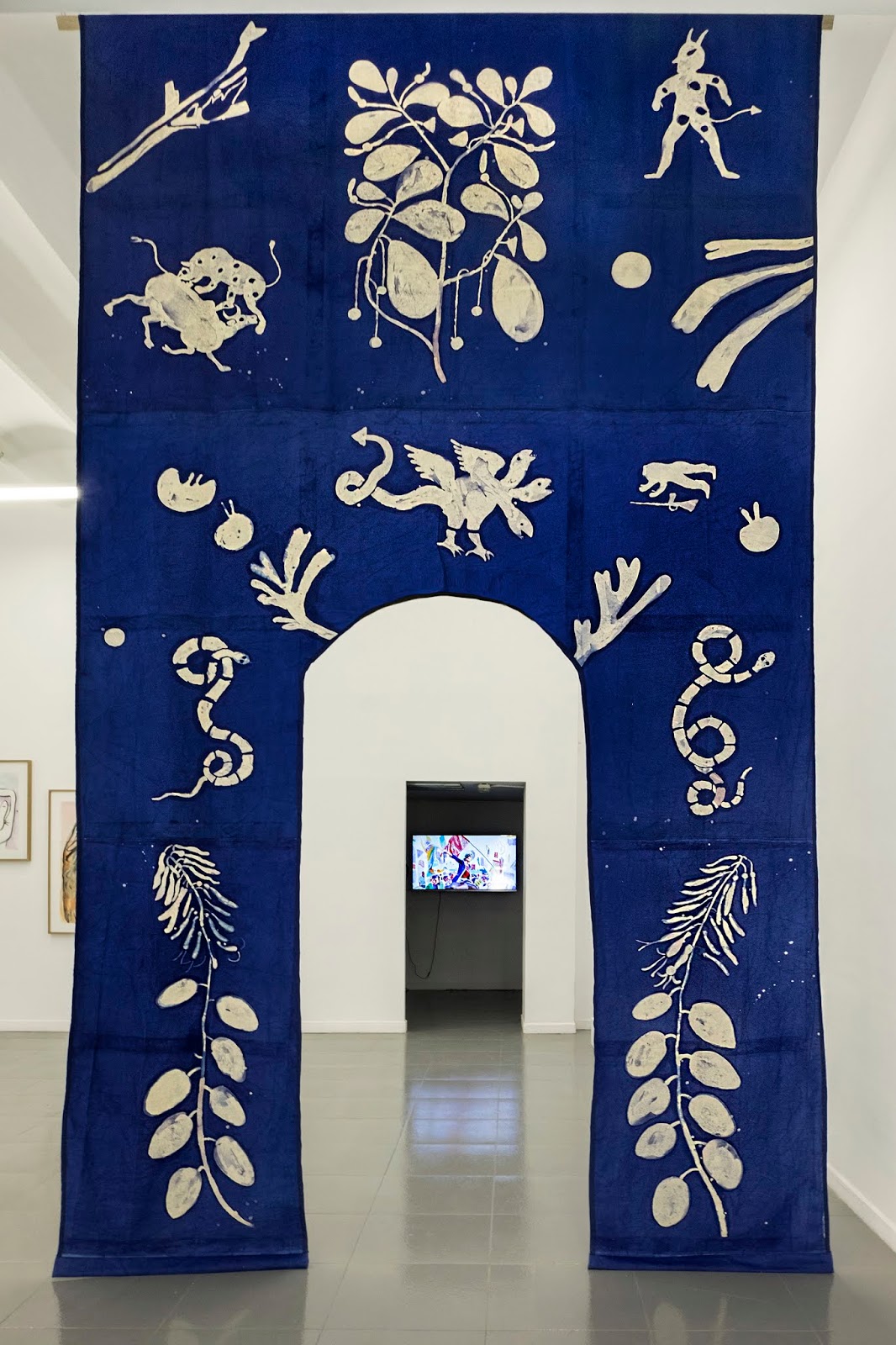 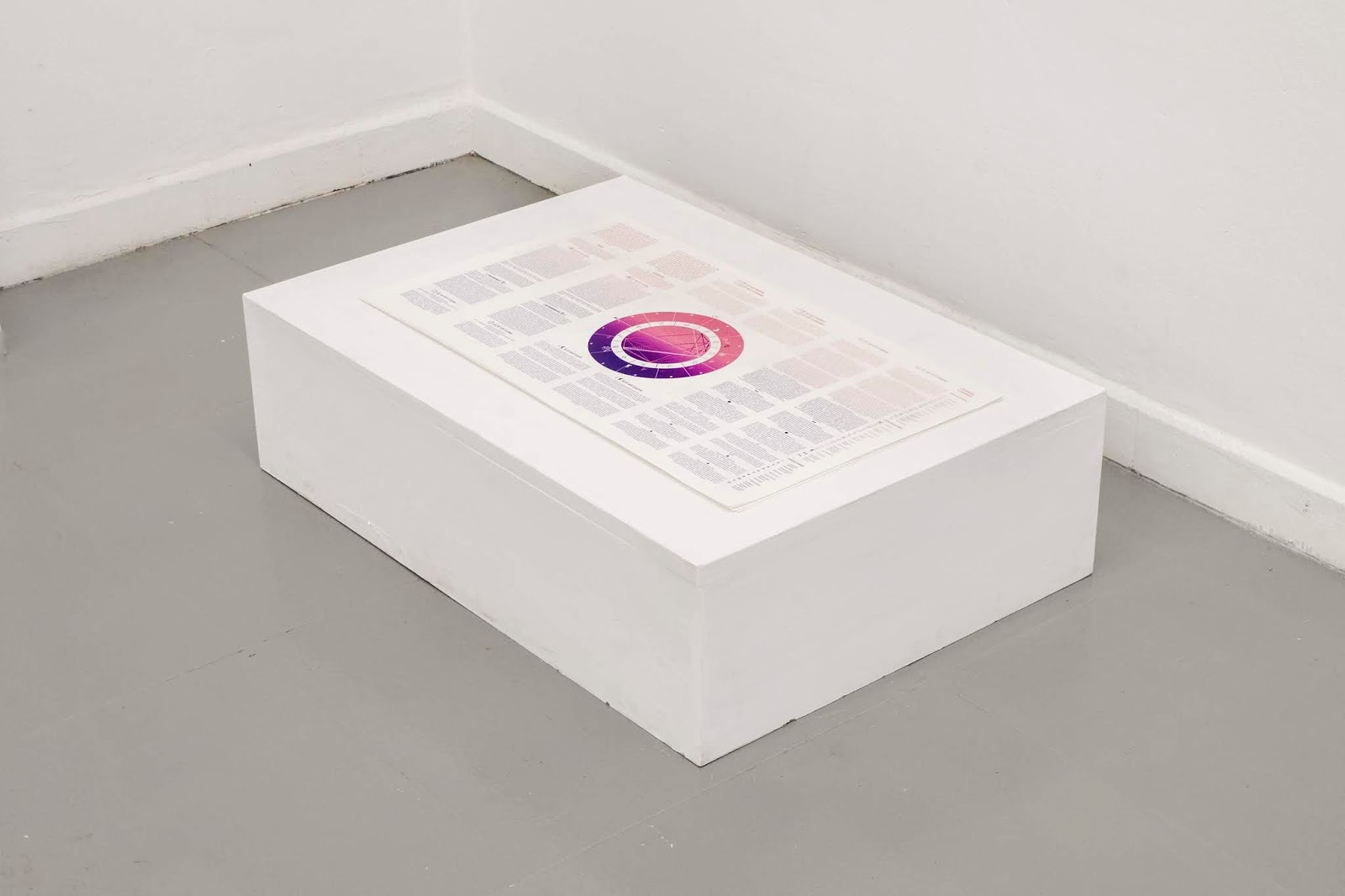 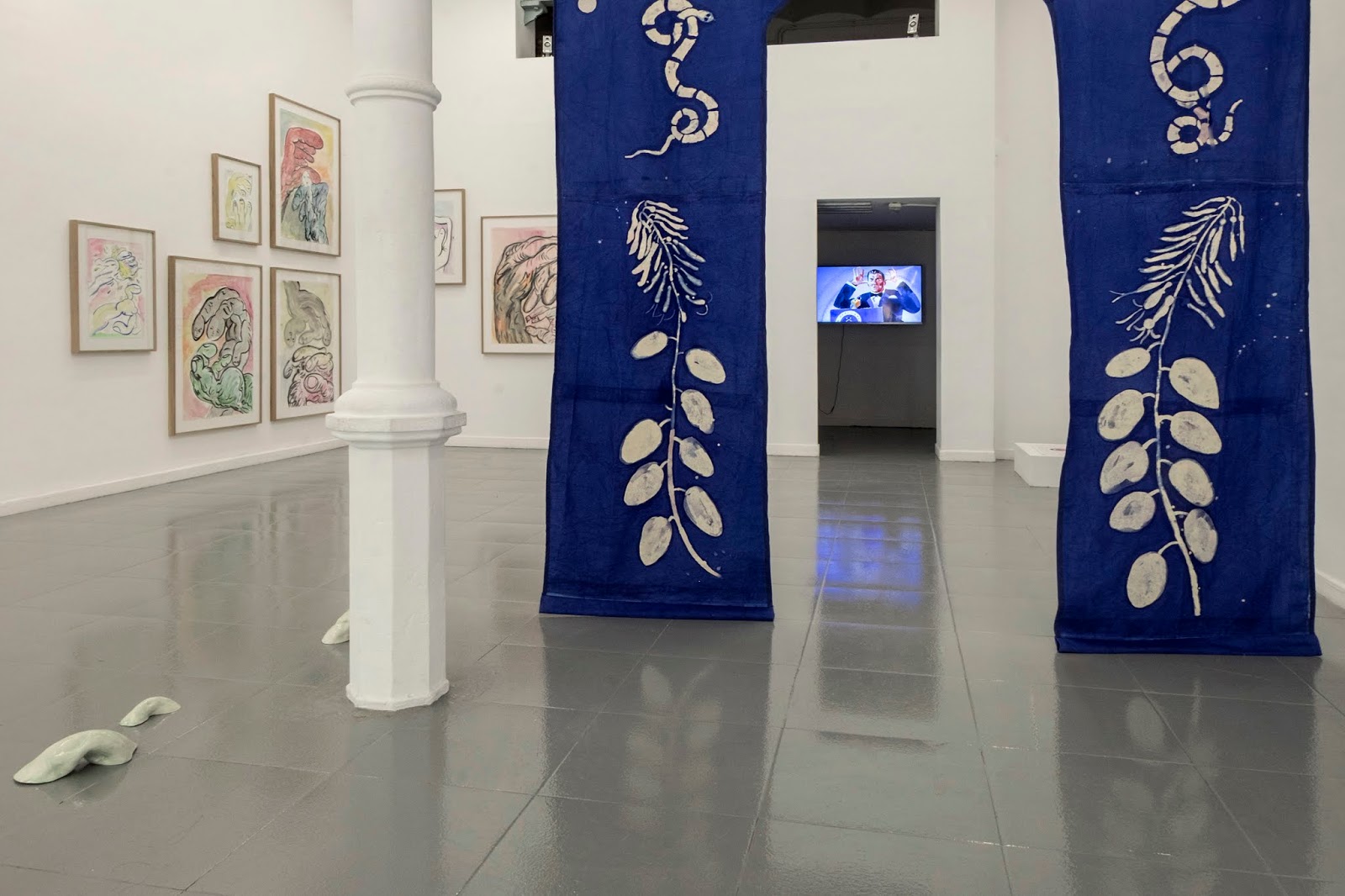 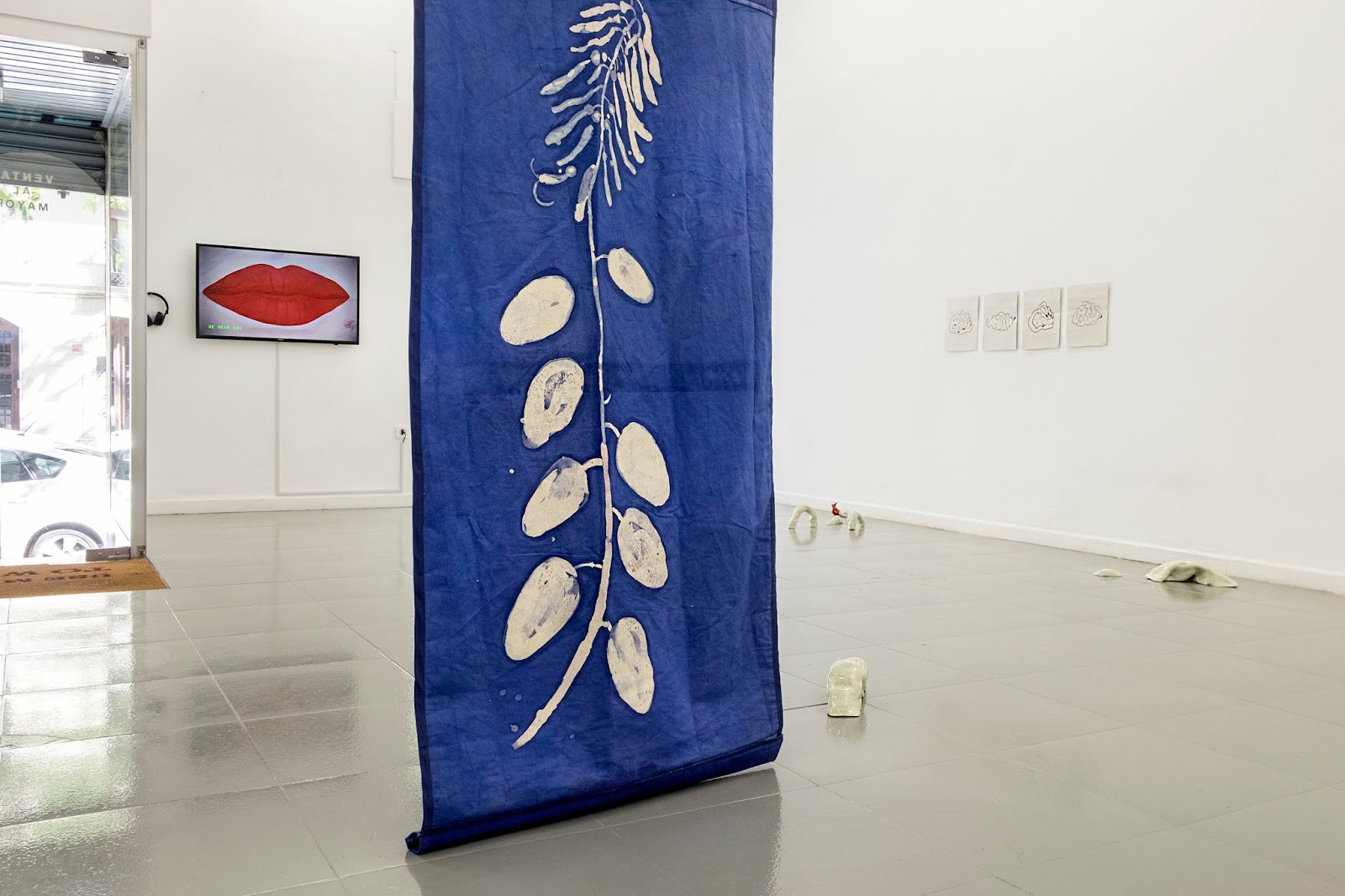 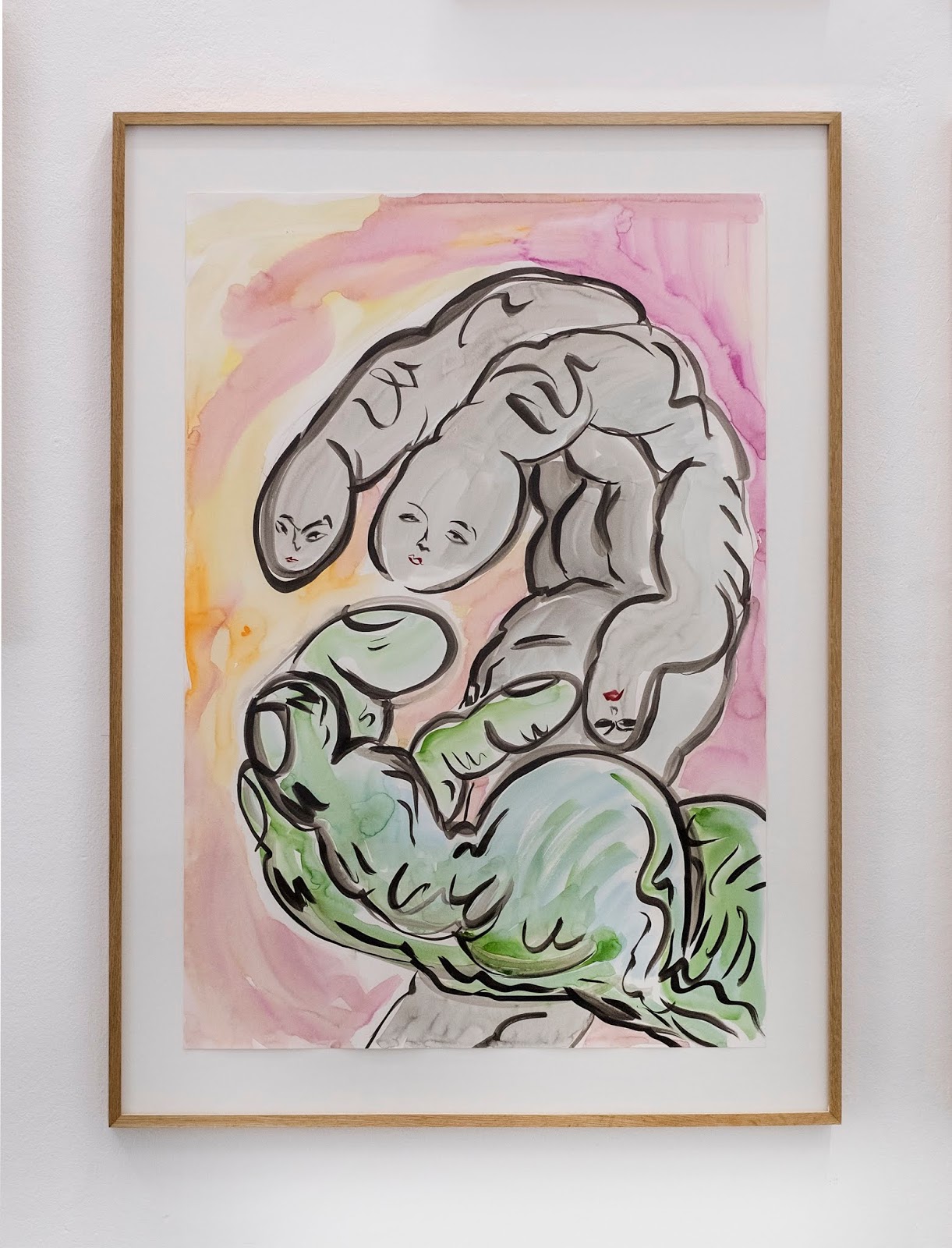 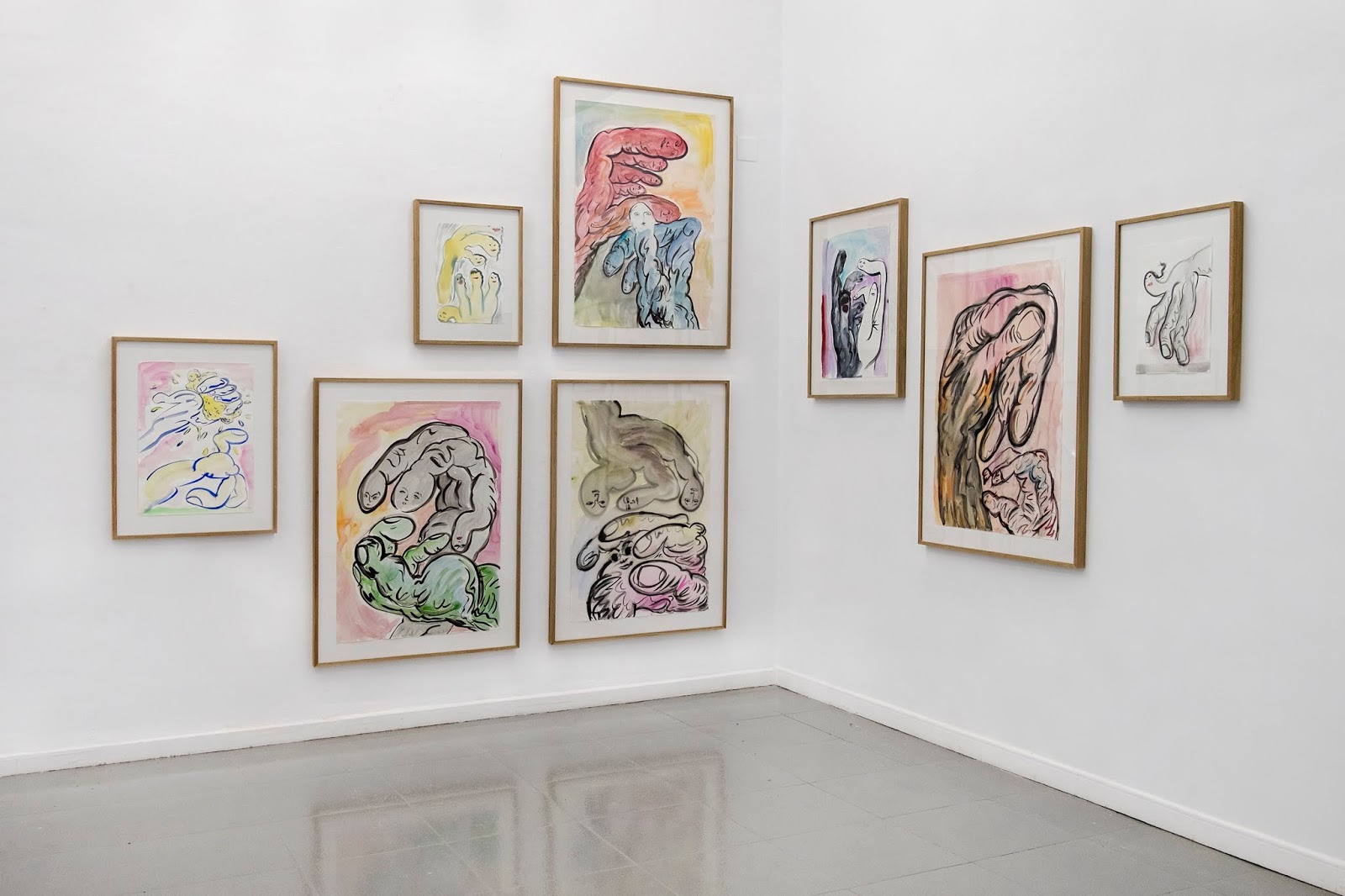 There are spots in the universe that without having a physical body exert an effect on us, they are focuses of astrological energy that don’t have mass but do have an obscure gravitational force. It is the case of the lunar apogee and perigee, the moments in which, throughout the ellipse that draws the orbit of the moon around the earth, this one finds itself at its extremes. The apogee is the moment in which the moon is further away from the earth: the perigee is the moment when it is the closest. The next perigee coincides with the 7th of June 2019, the day of the opening of this exhibition.
These empty mathematical spots in the elliptic orbit of the moon, without a celestial body, don’t have either any light. From an astrological point of view this darkness is interpreted as an obscure area of consciousness that isn’t totally accessible for us. These spots are given an interpretation according to the focus that they present in the ellipse. It is the case of Lilith, also named the Black Moon, or the perigee associated to the figure of the classical god Priapus. The position of Priapus and Lilith reveals elements related to our occult desires, and what we repress or don’t control. They represent the most remote places of our psyche, the sexuality and also the fertility and the desire of being in touch with the earth.
The night of the body is a group exhibition that originates from a research based on desire, understood as the desire of another world that seeks other forms of knowledge. Like those spots that despite being invisible in the space, cross us and affect us, the work of the artists operate from the instinctive and the visceral, from a tactile, gestural, intuitive language that appeals to the senses rather than to the ideas. They explore languages that involve gesture, touch, body and the observation of the influence of invisible forces on it. They talk about artistic creation as a shared knowledge practice, exploring the ability of images to talk, touch and affect us from a visceral perspective.