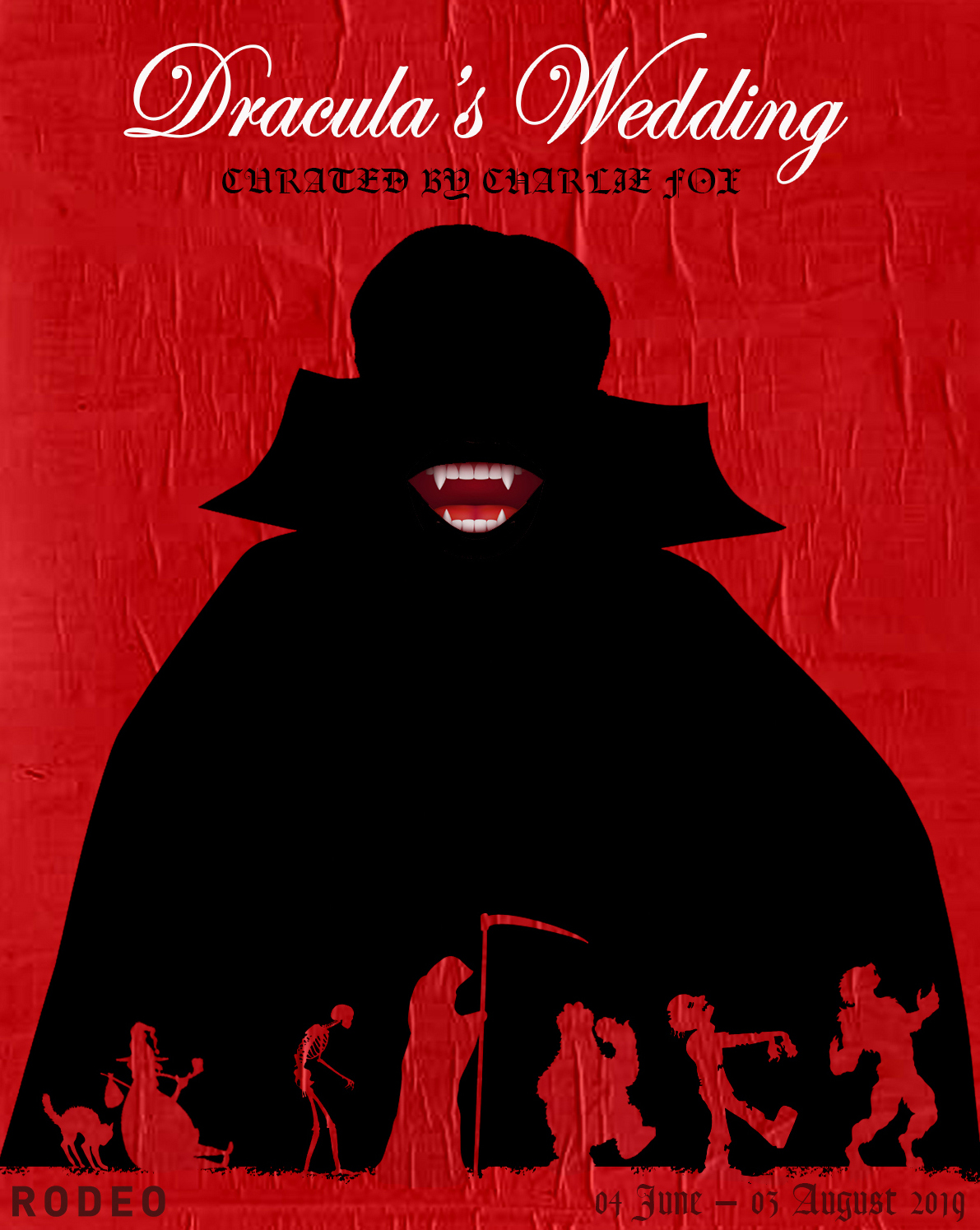 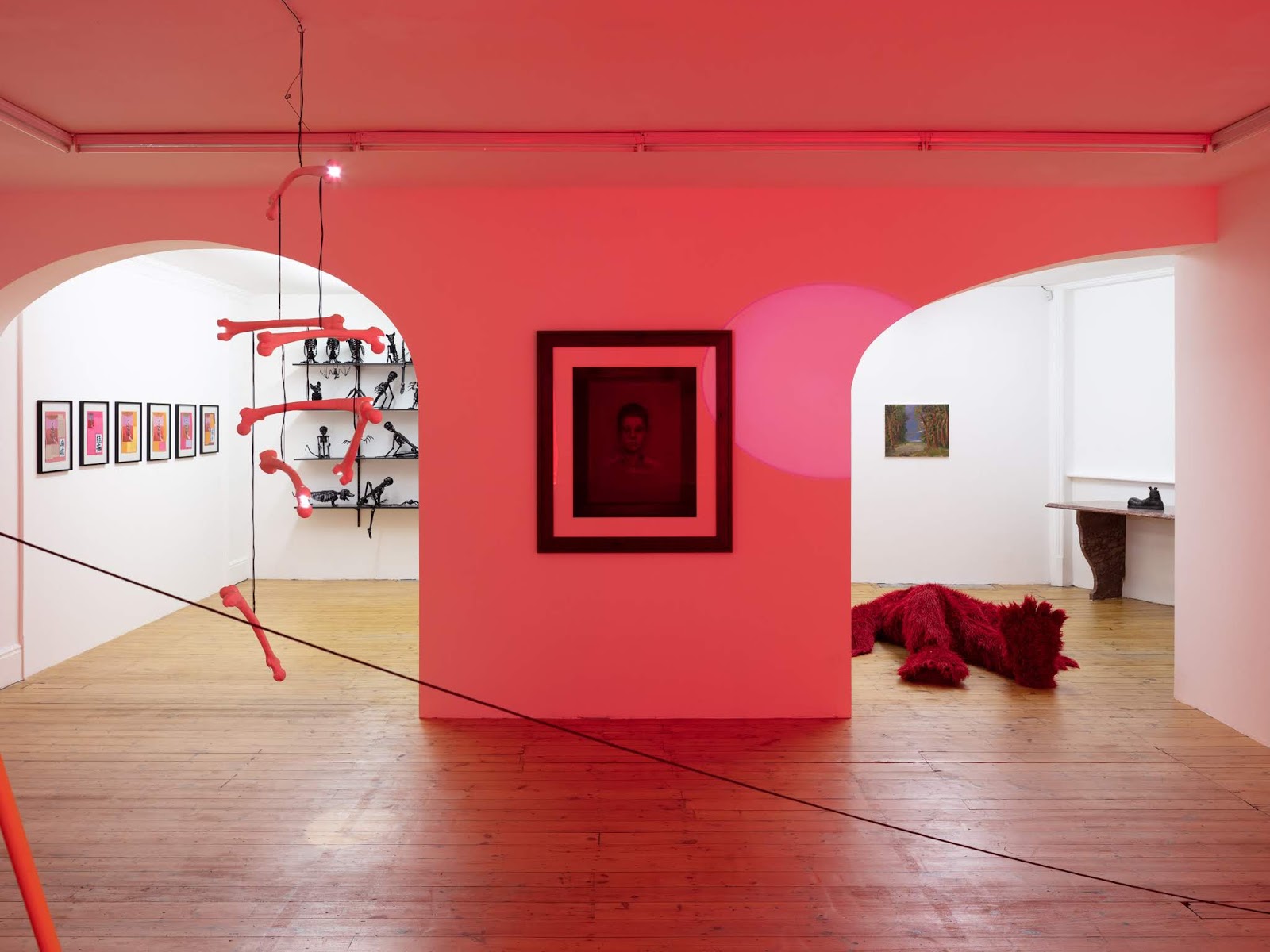 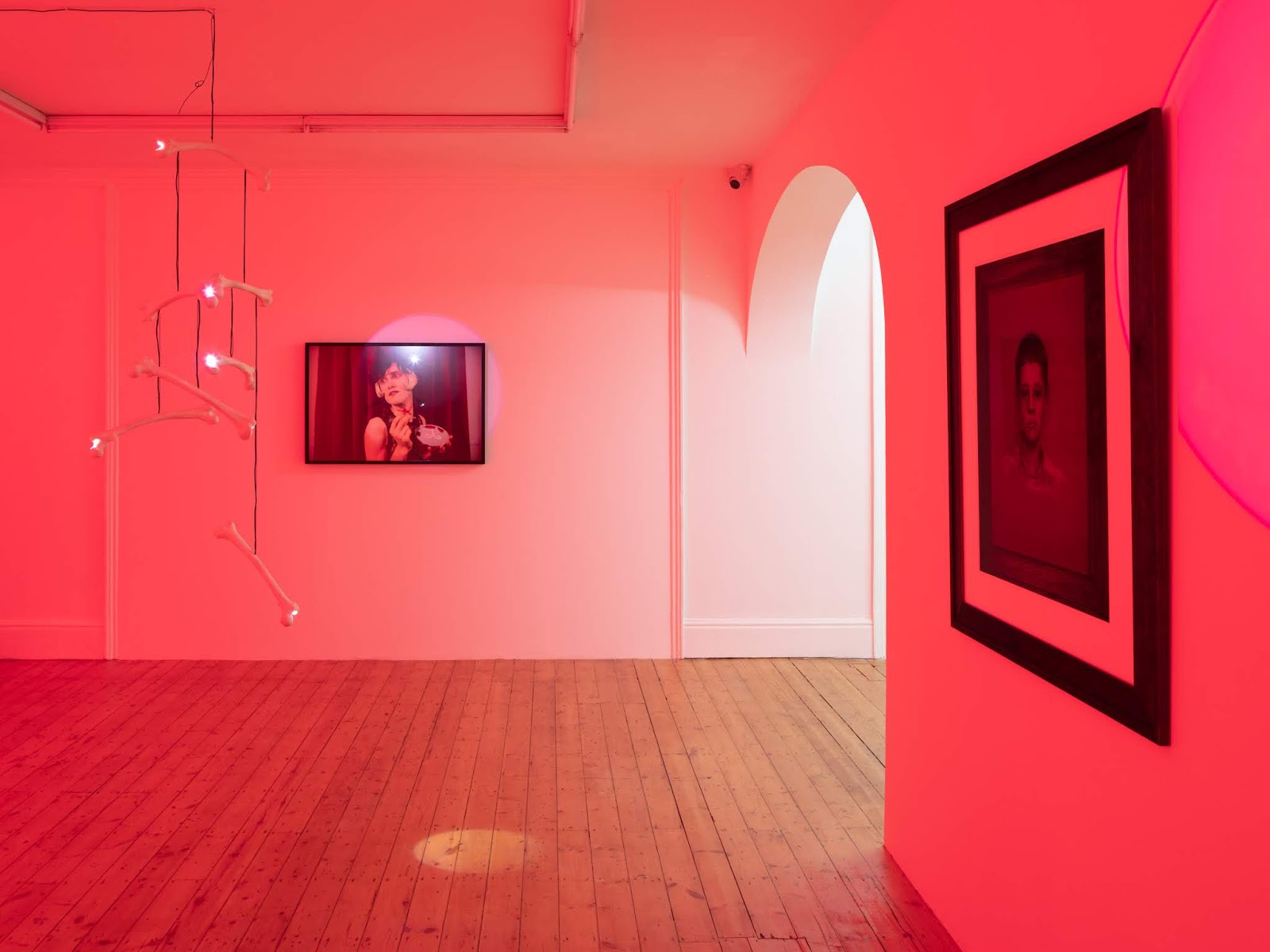 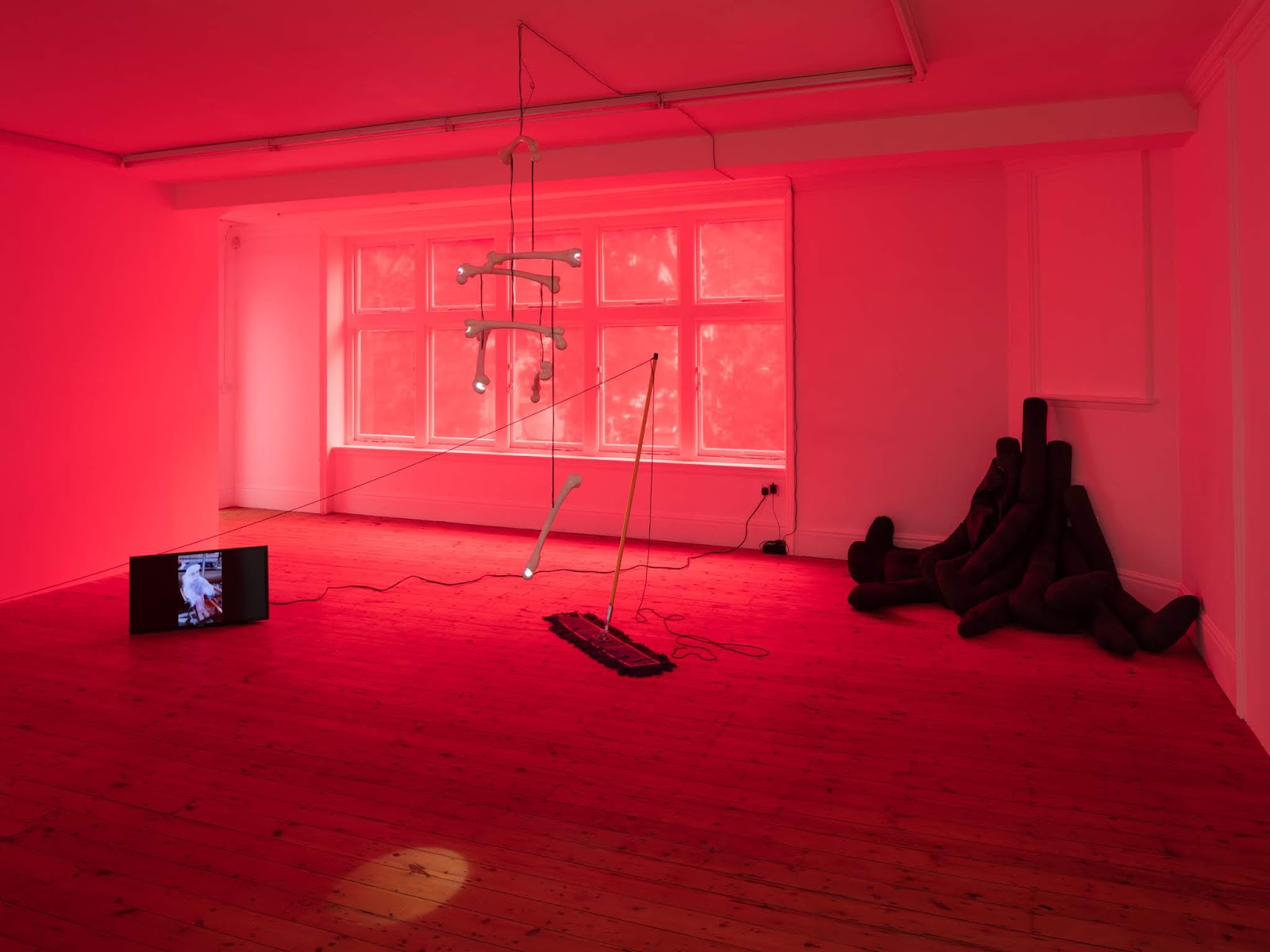 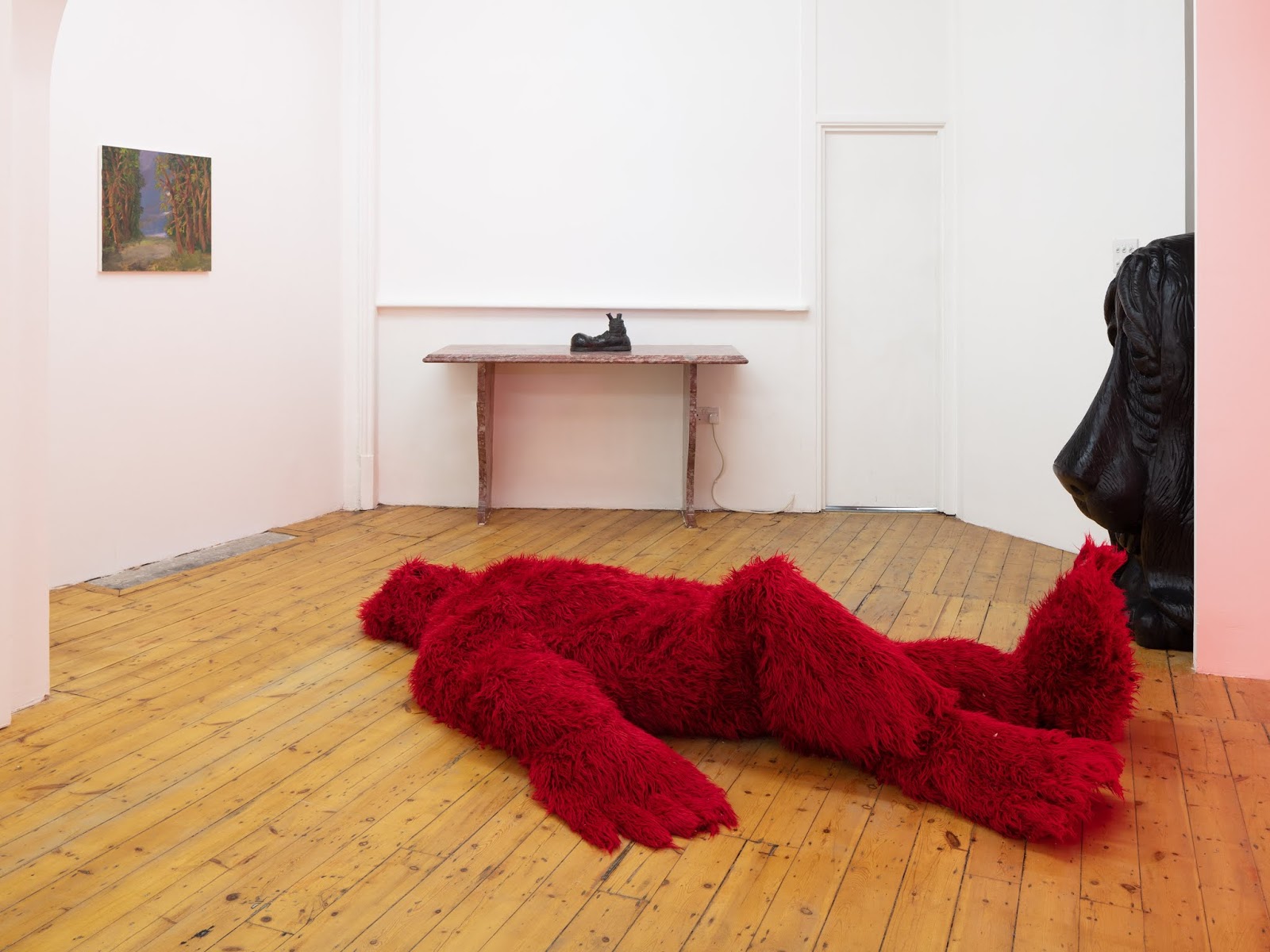 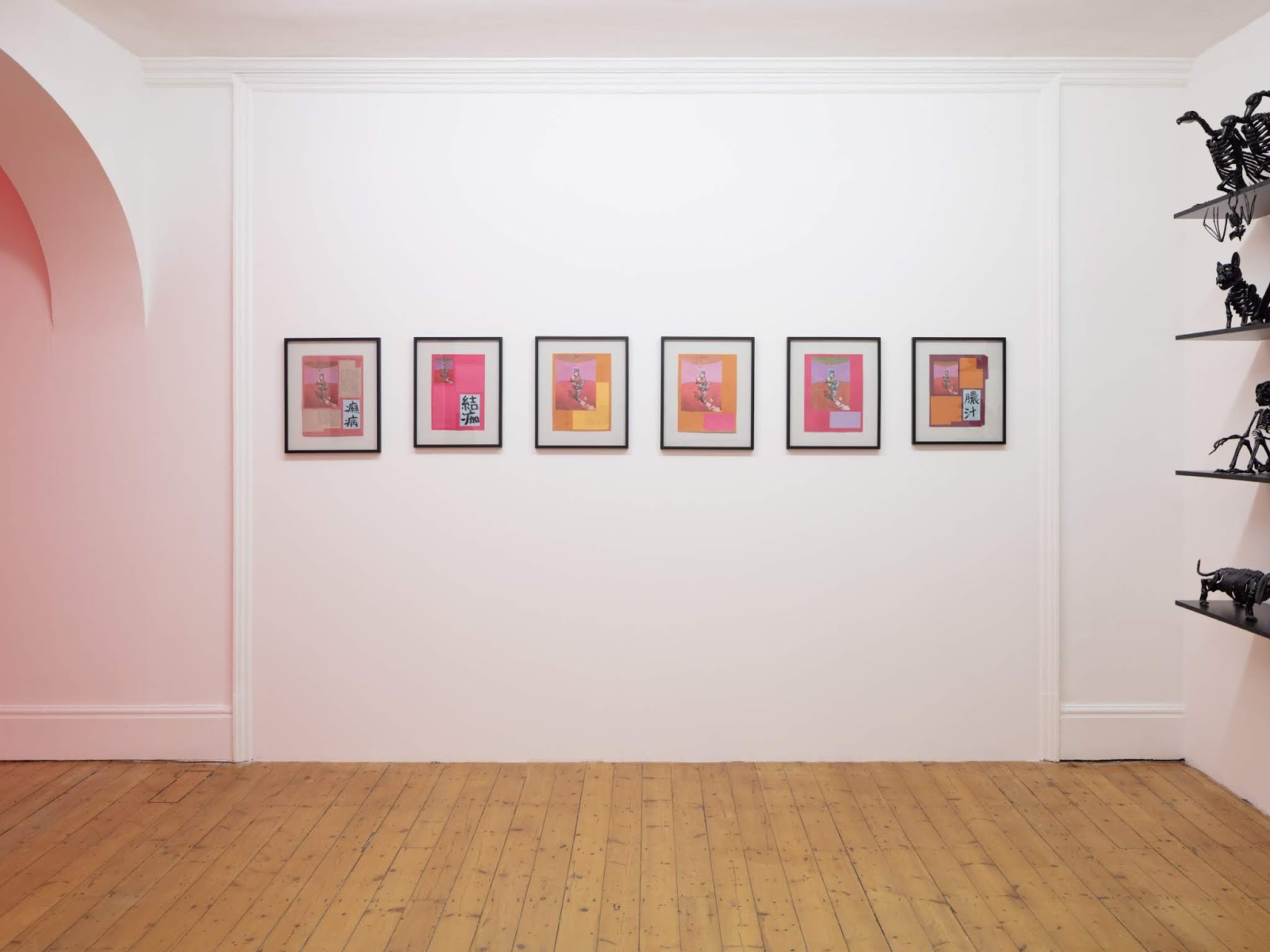 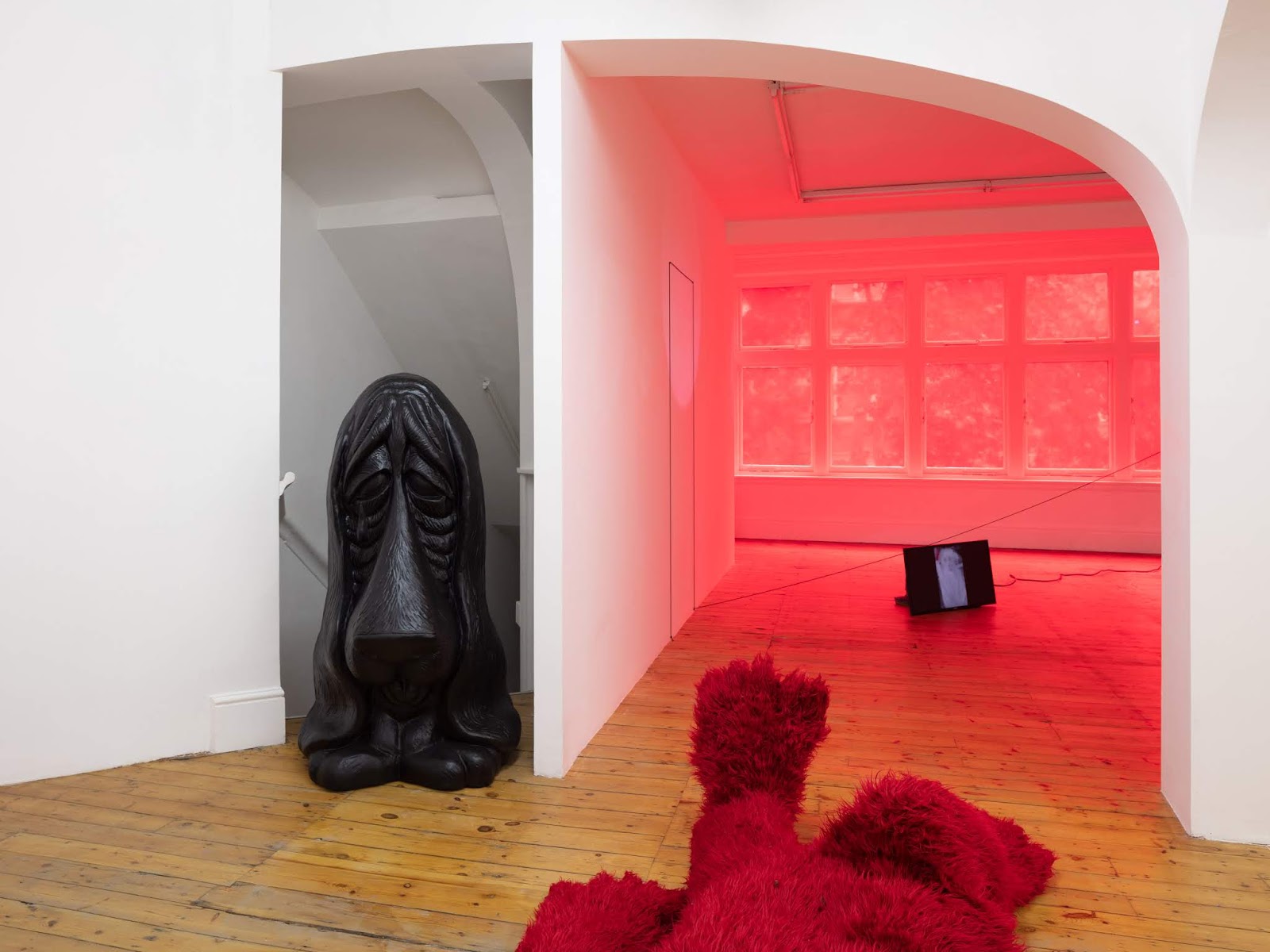 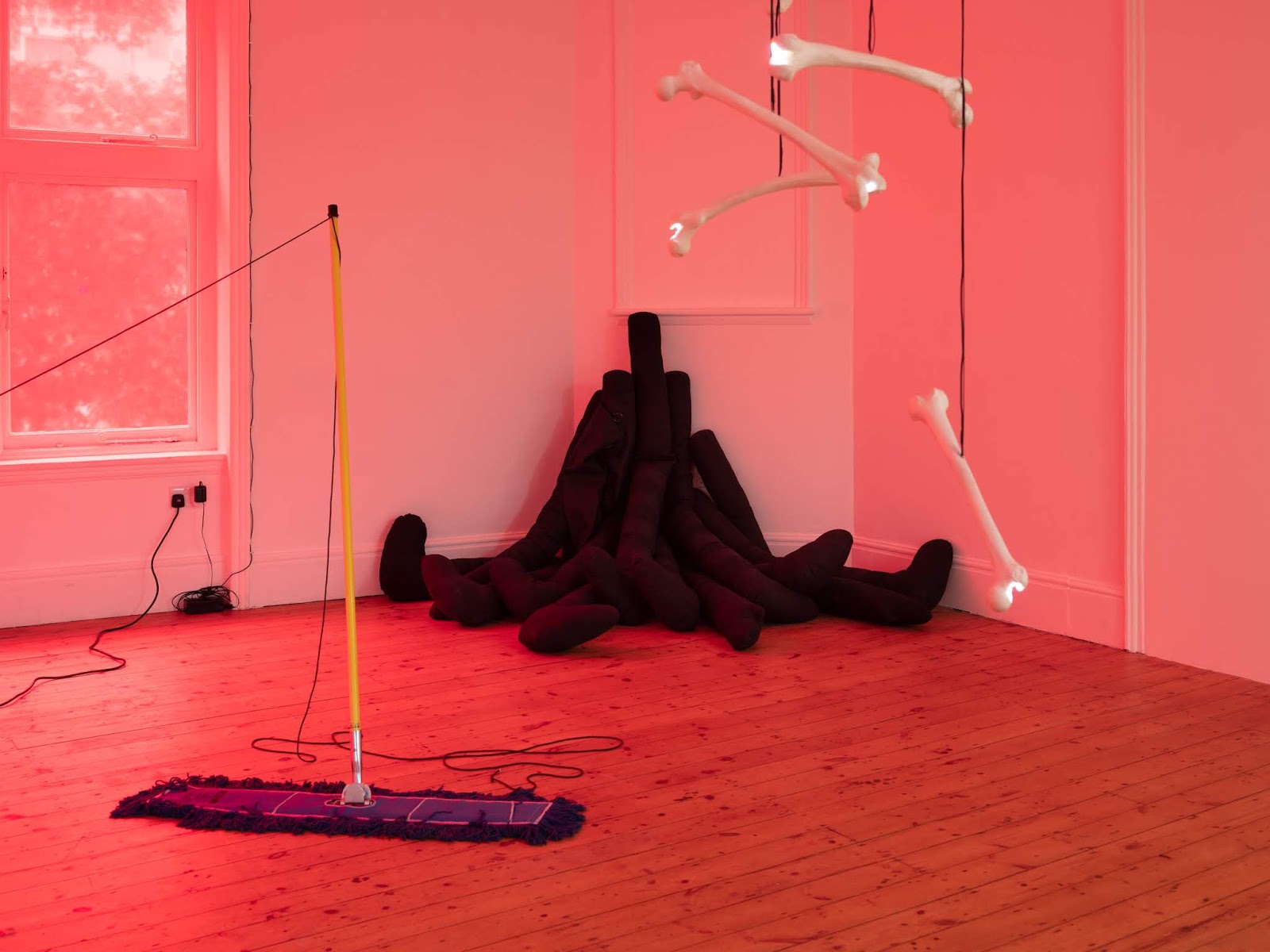 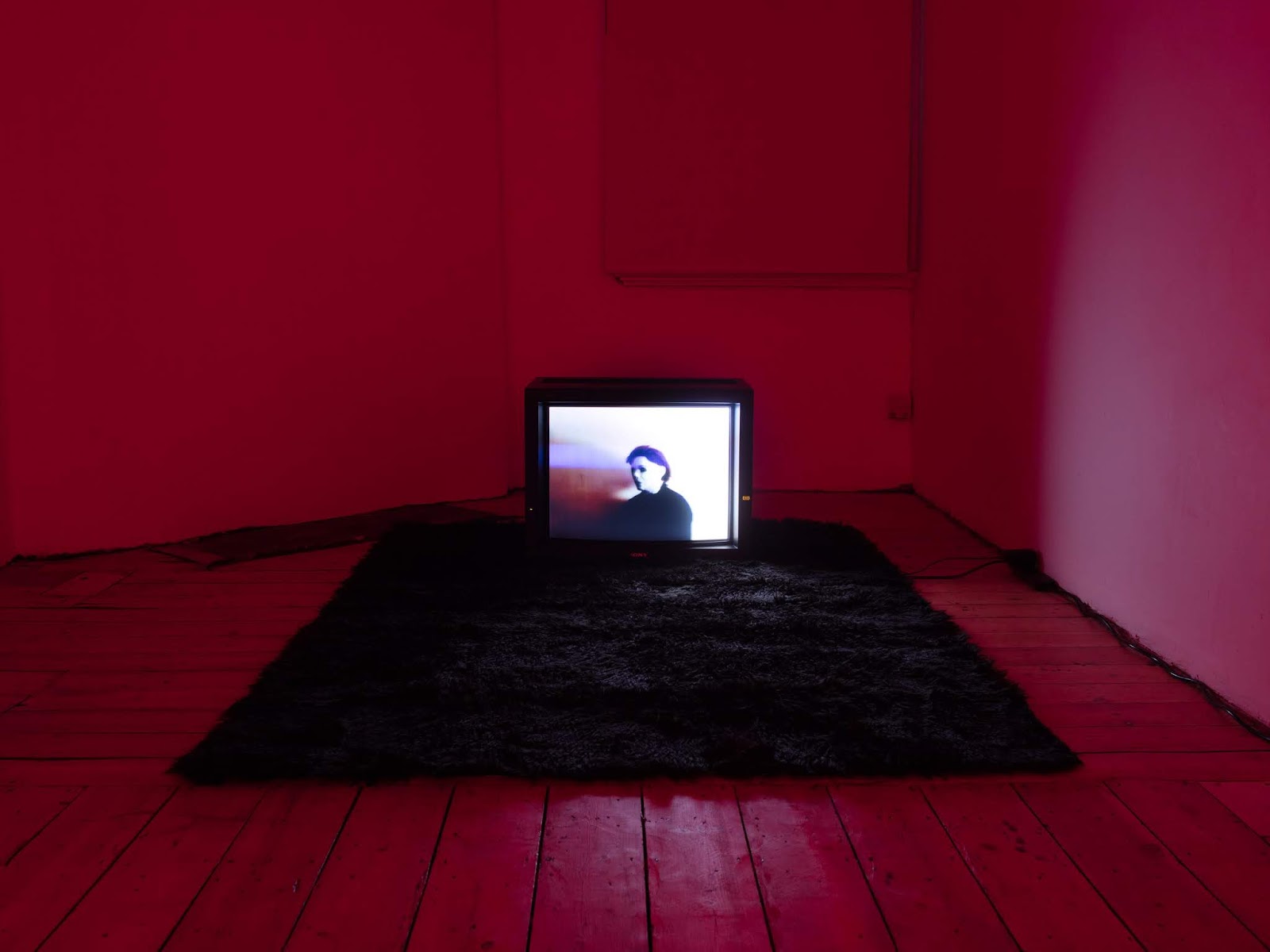 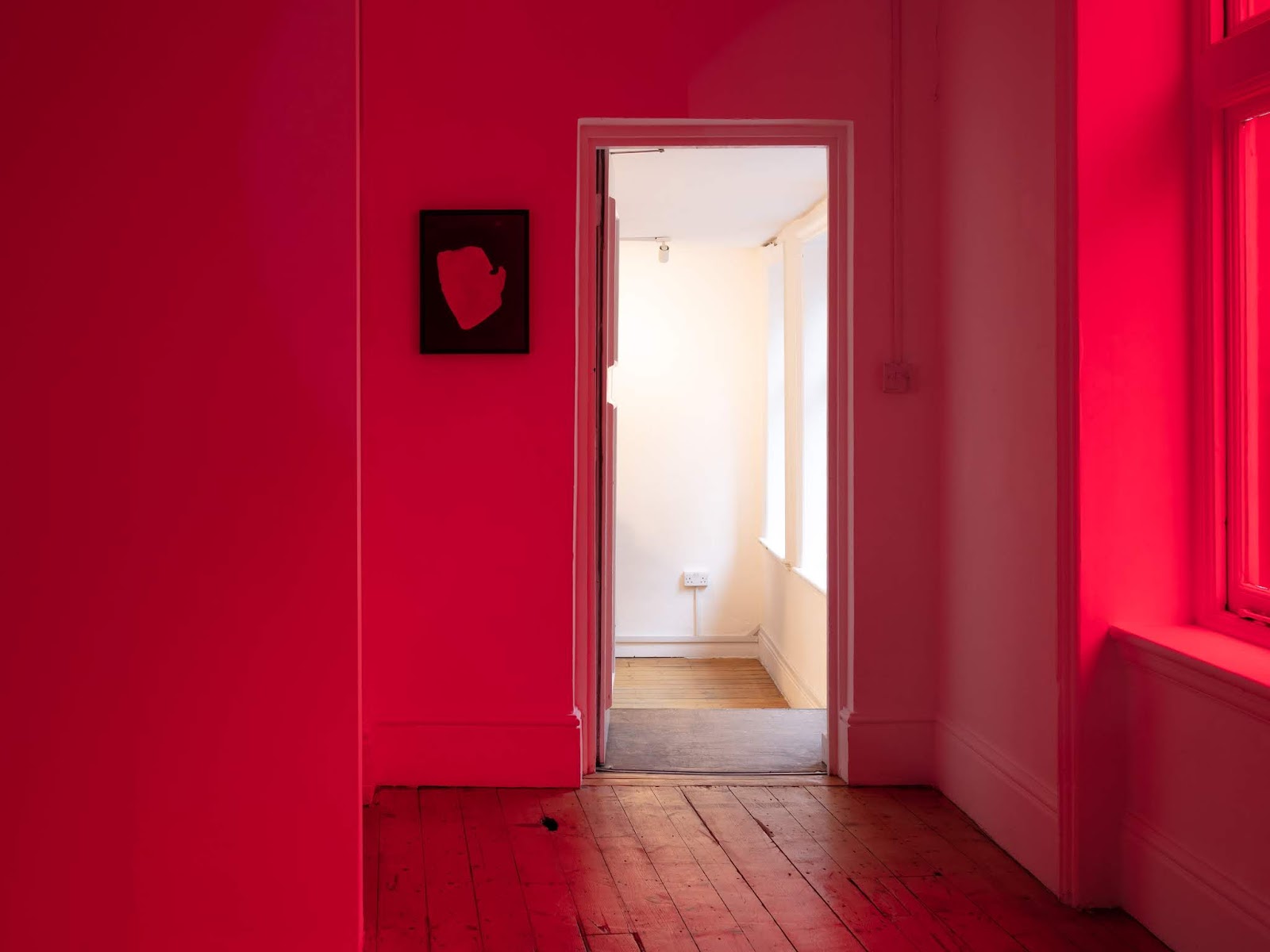 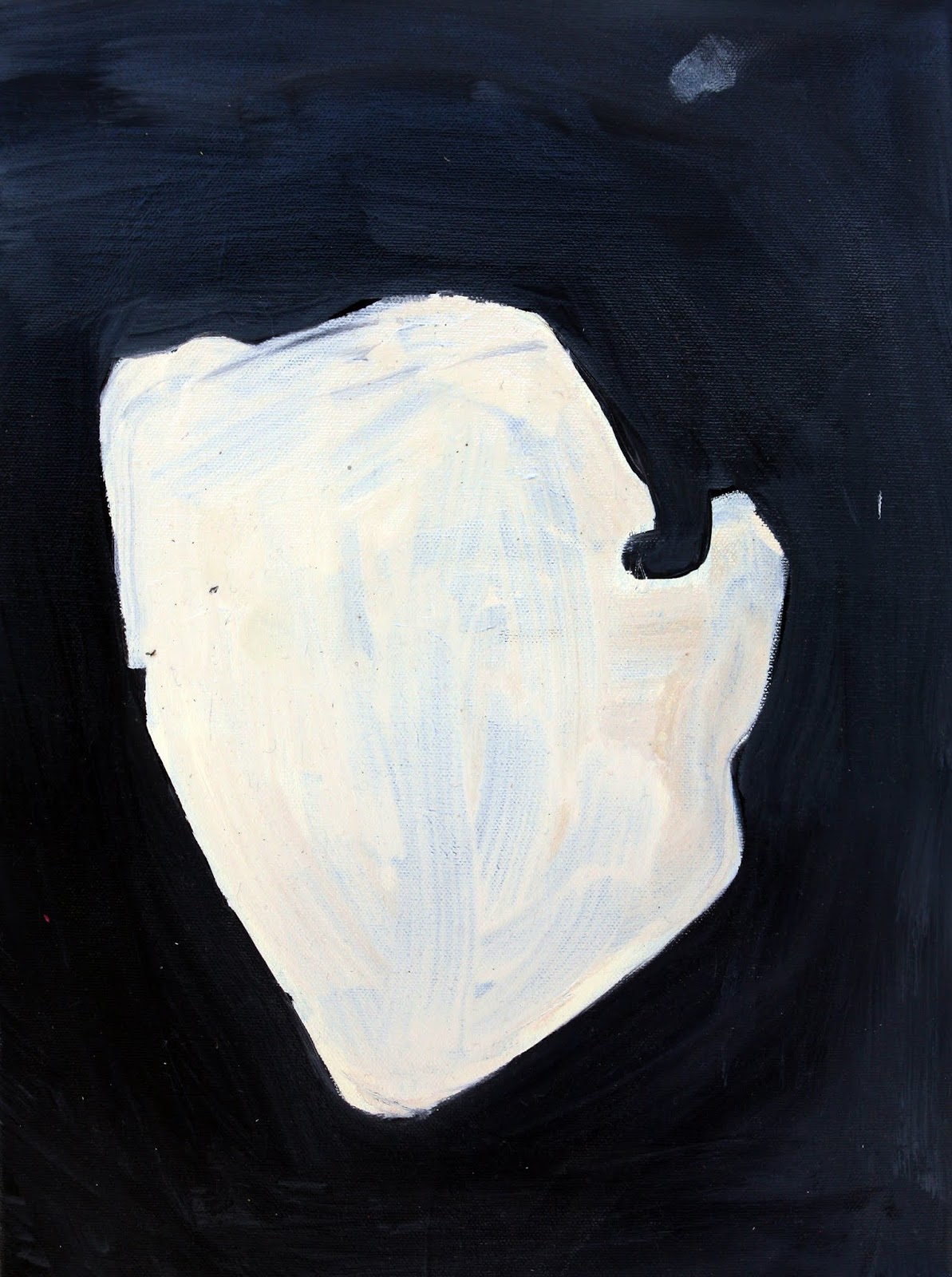 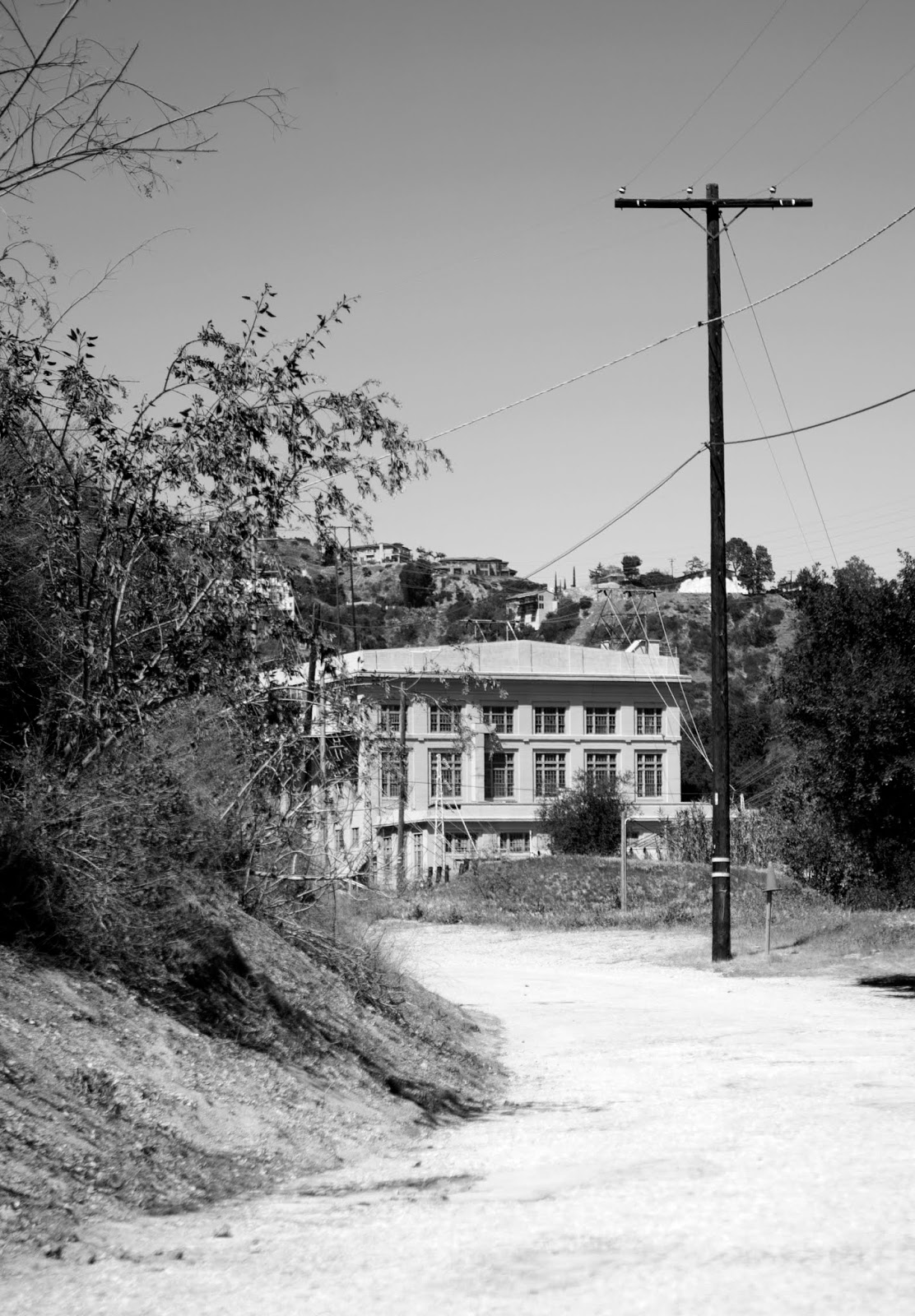 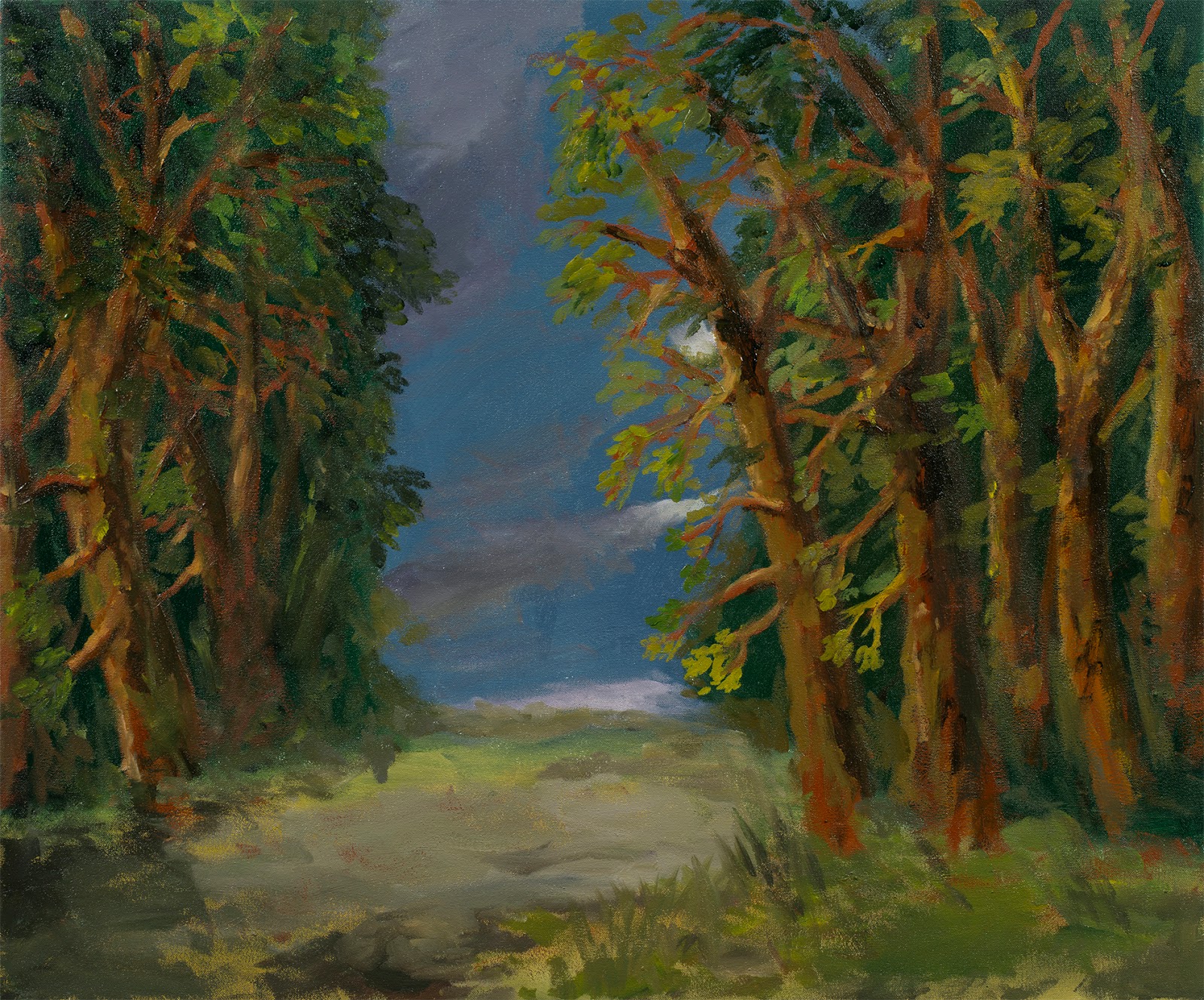 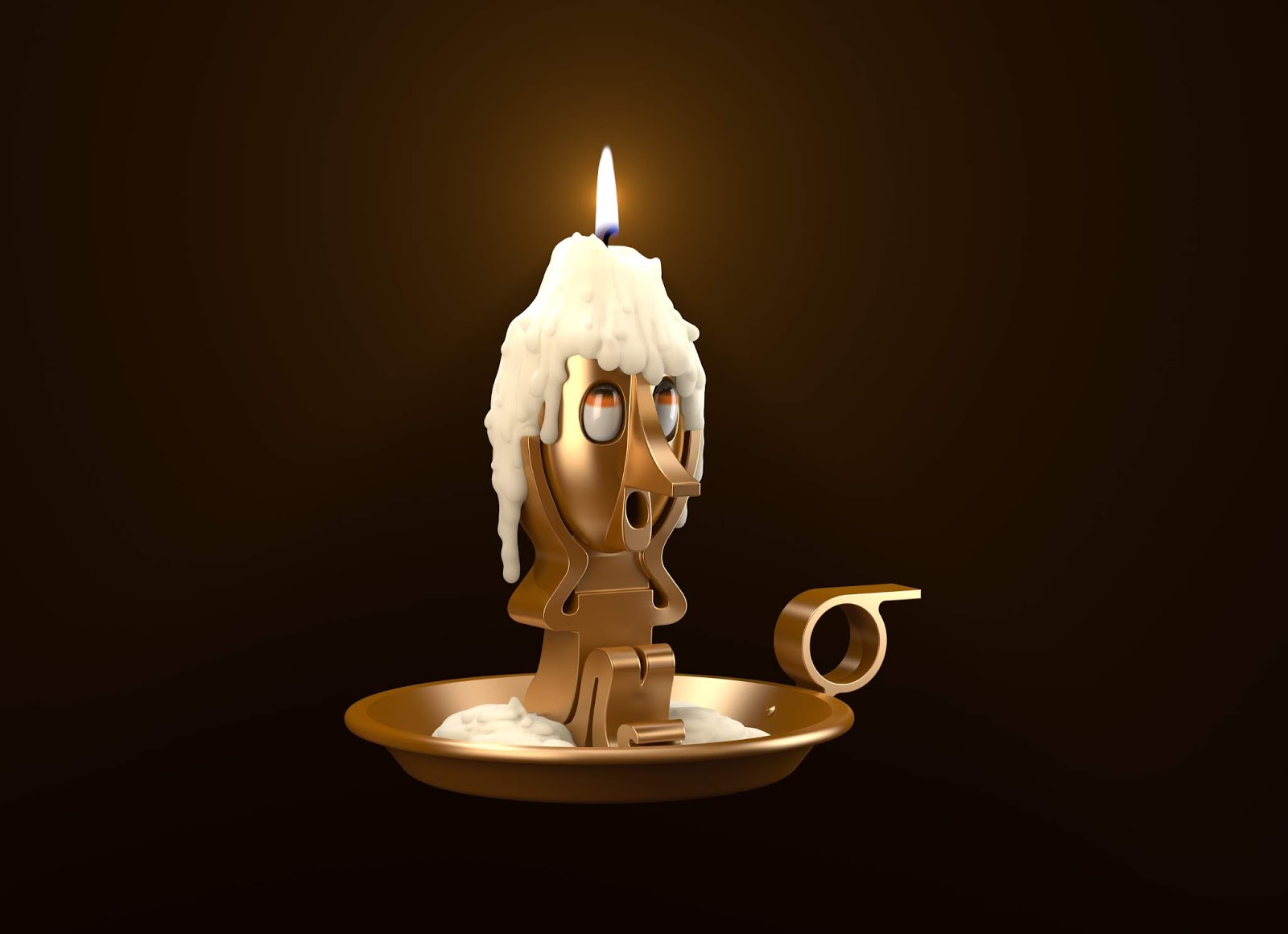 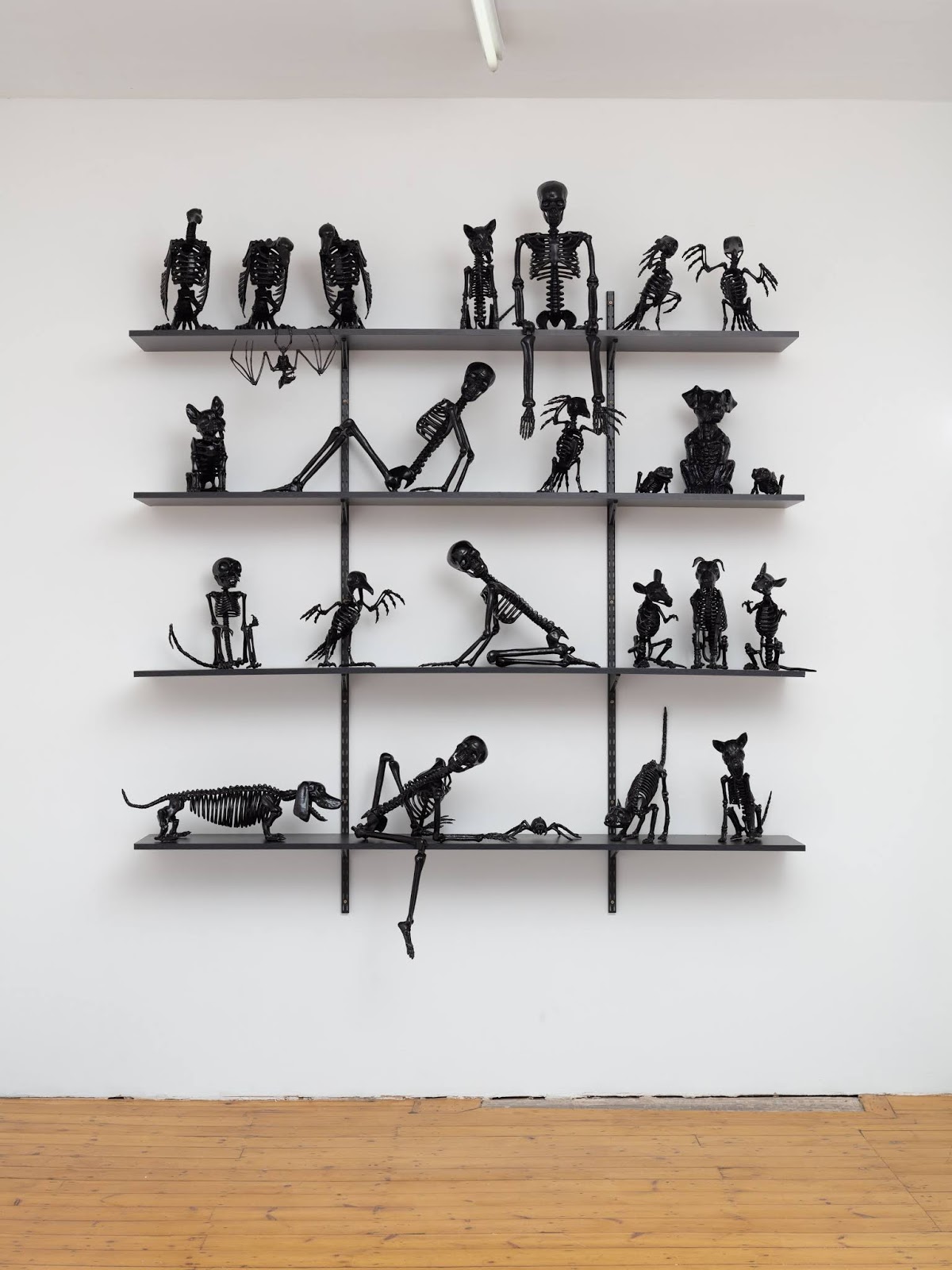 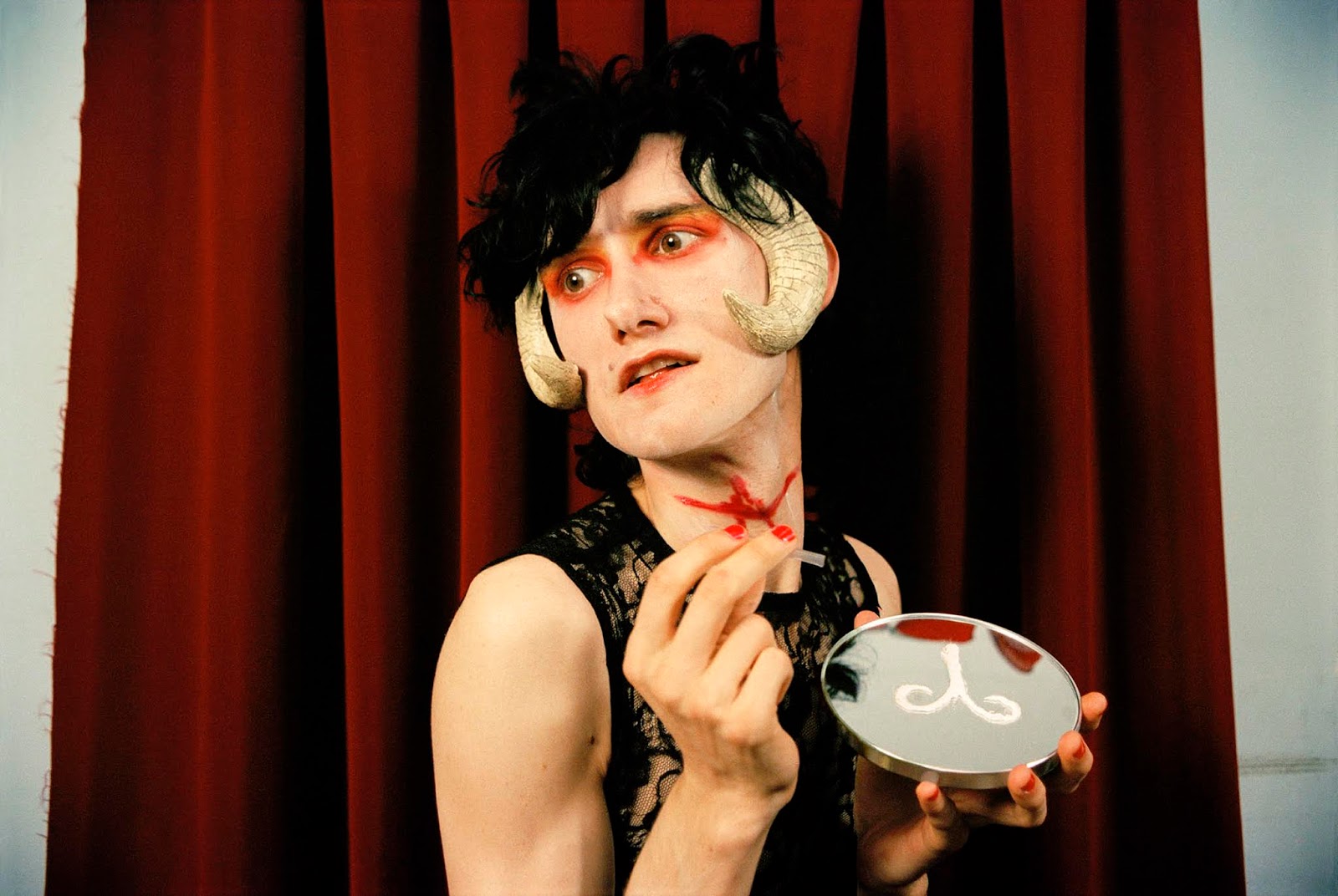 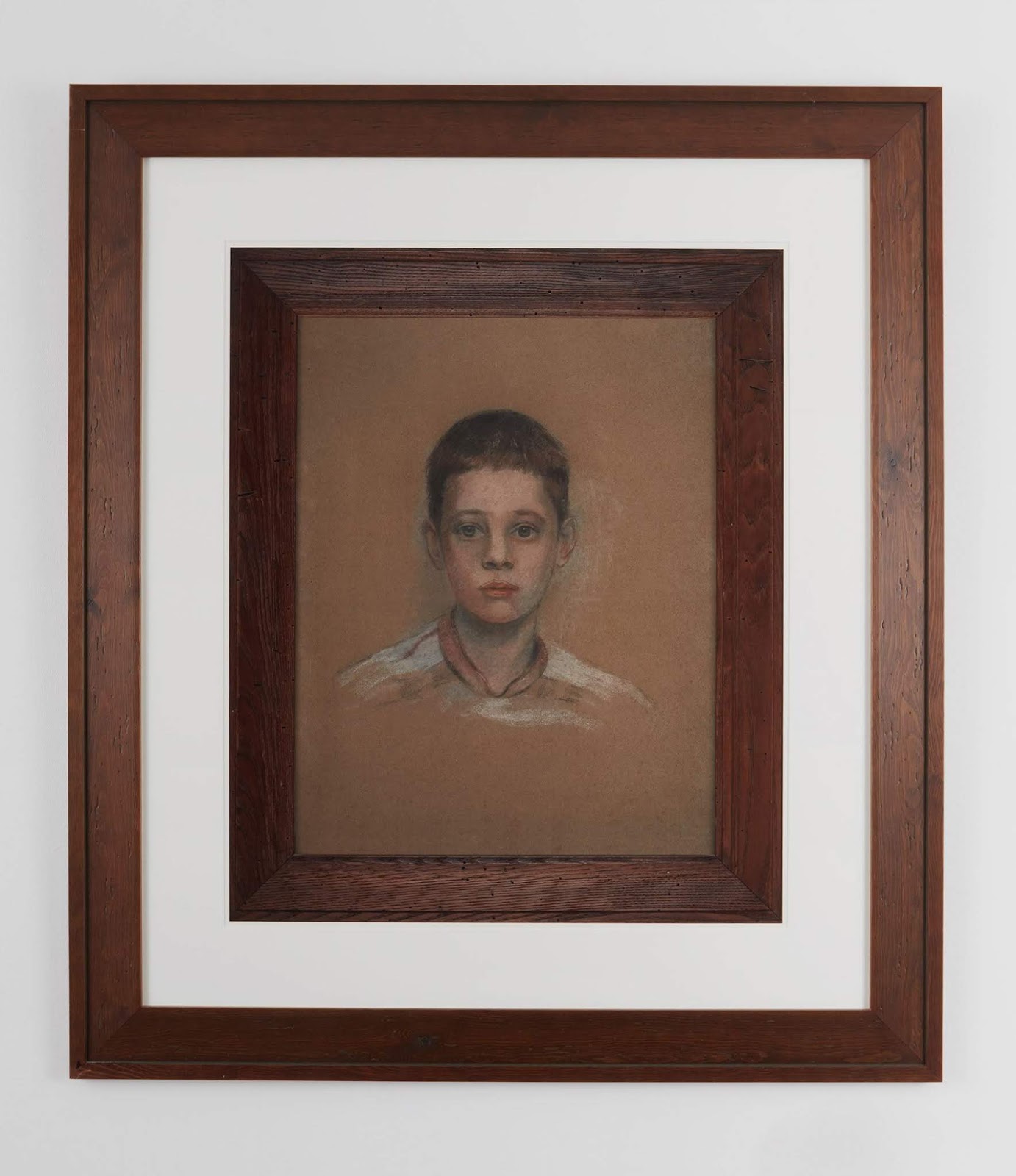 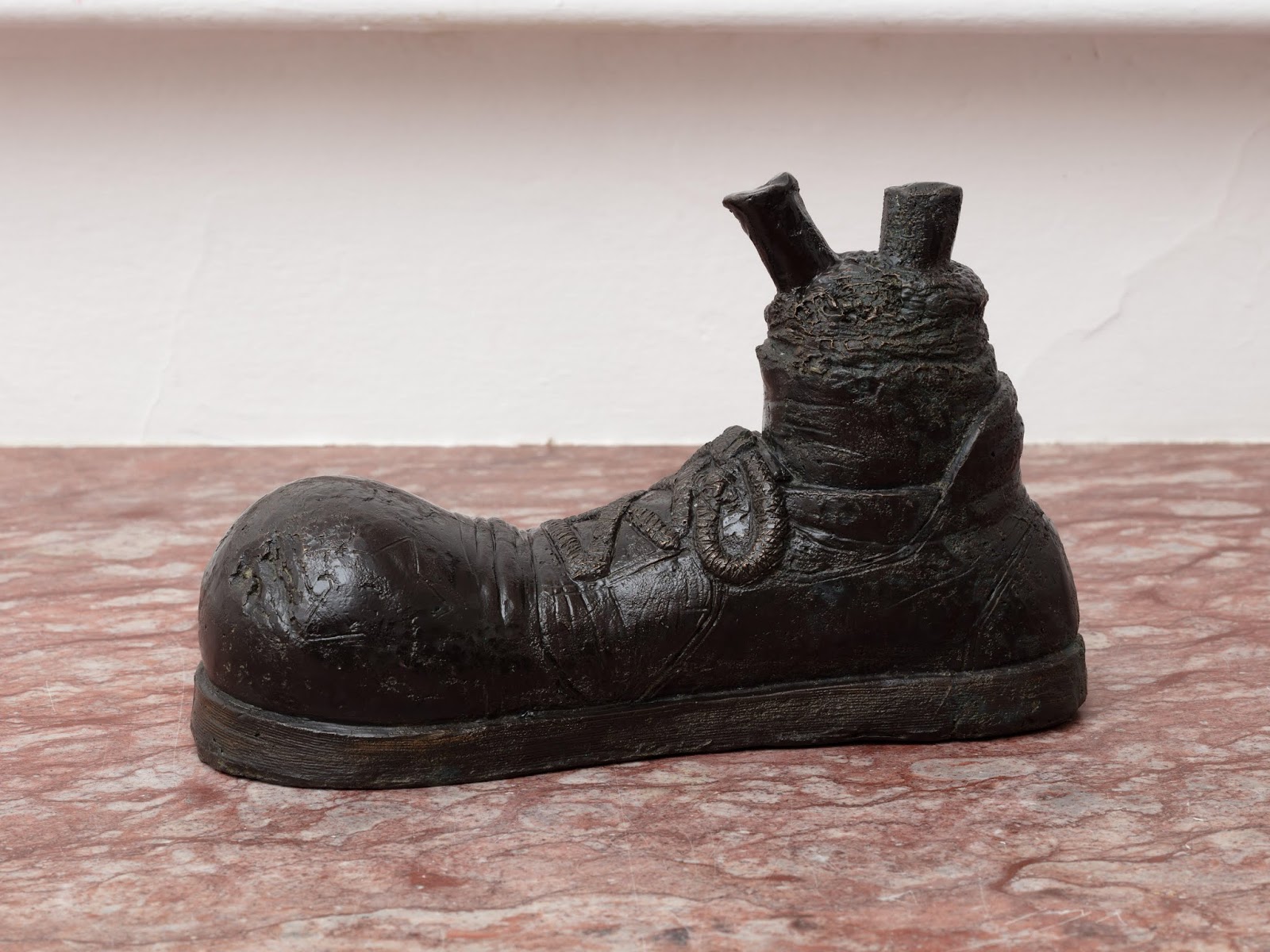 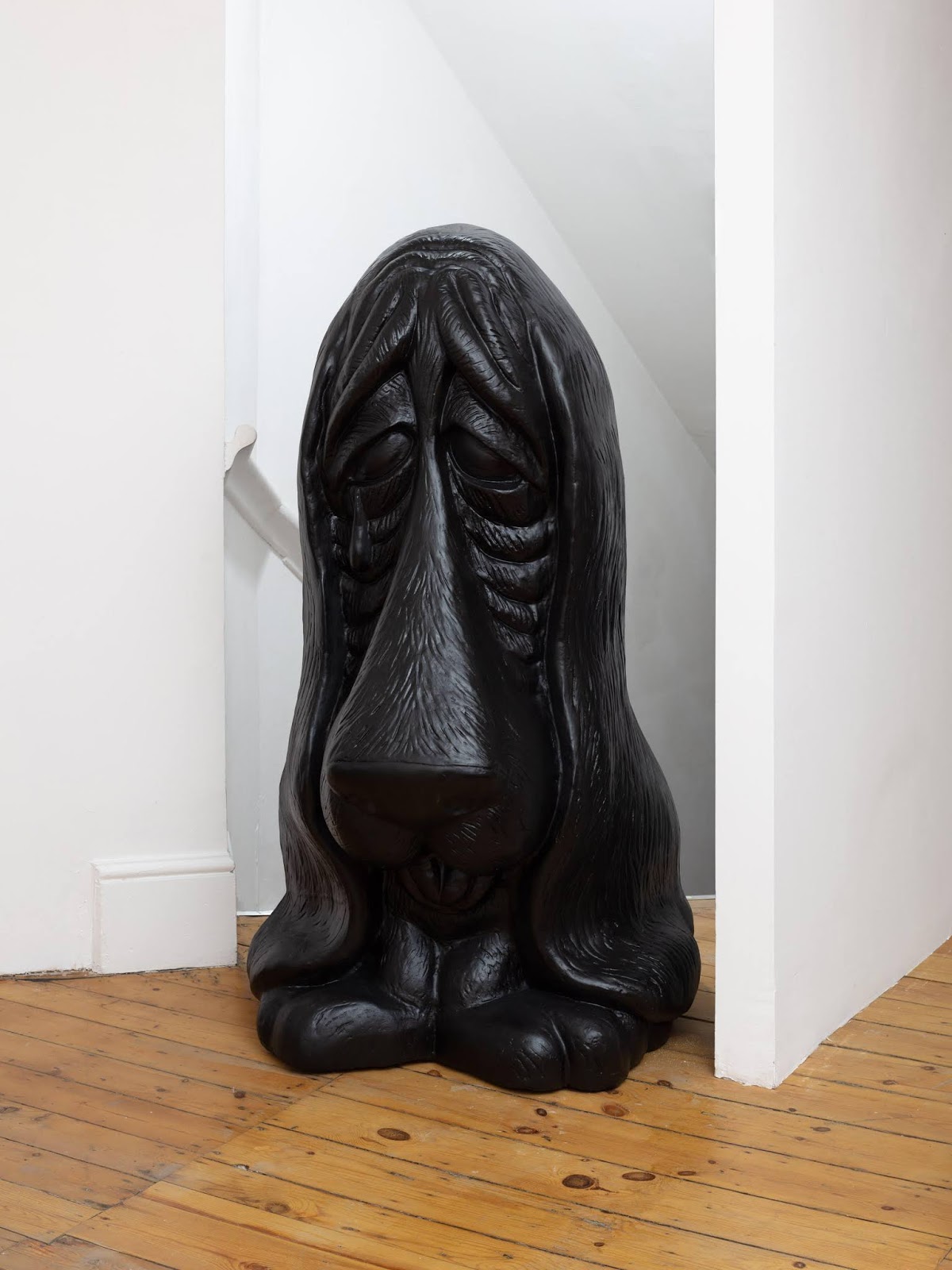 “Did I tell you I’m going to marry Dracula?
It’s gonna be wild— you need to come.
Being loyal above all else to my killer urges (and pretty numb to the delights of human flesh unless it’s laid upon a slab), I never thought I’d fall in love. An undead boy was the only boy for me, I guess. A luscious red rose has bloomed in the toxic wasteland of my heart.
I met him in the woods at twilight while chasing a dumb bunny rabbit whose brain I wanted to throw in a potion. Drac was huffing glue with a junkie werewolf. We flirted; he showed me his fangs. Cute. A bag of stray dog’s blood (it gets you extra high) and an hour of delicious kisses later, he was mine, all mine. Two depressed teens entwined, one oozy shadow. And the werewolf serenaded us all night long, howling like his heart was broken.
We got engaged in winter. It was the night we held a trial for my childhood dolls and hanged the ones who had been bad (duh, that was all of them) from the witchiest trees on the estate. He whispered in my ear, ‘I wanna bite you.’
And I knew it was forever.
And I didn’t flinch.
I had vampire blood anyway, natch, from my mum.
We wanna have a big party so lots of weird creatures can come and play. Zombies, monsters, spooky hounds: the whole feast. Elmo from Sesame Street will be there, trashed on mushrooms. (He only takes on his zonked teenage form at night; he likes André 3000 to stroke his belly.) Drac wants to break Michael Myers out of the psych ward— it’s always Halloween in his head. Little John Waters will lead me to the altar because he wants to bring Satan and Catholicism back together.
And after the ceremony there’s another party at this haunted house afterwards.
A choir of skeletons will sing my favourite ode from the Twin Peaks soundtrack when me and Drac slow dance. I’ll be in this magical Comme Des thing to make me feel like a bat. It’ll be the best nightmare ever, and the moonlight will come through the red windows like hot blood. See you soon, my love.’’