with a text by Domenico de Chirico 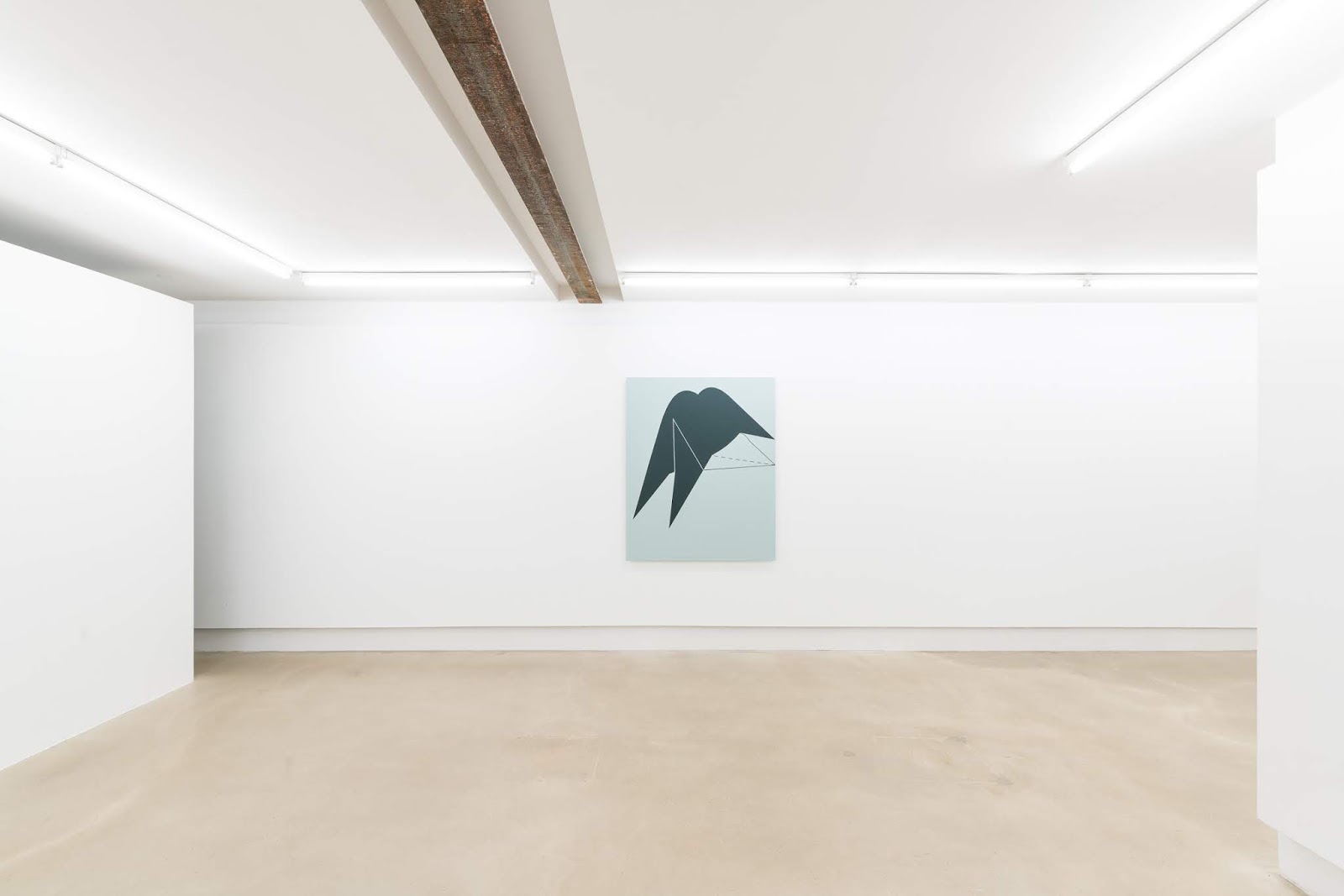 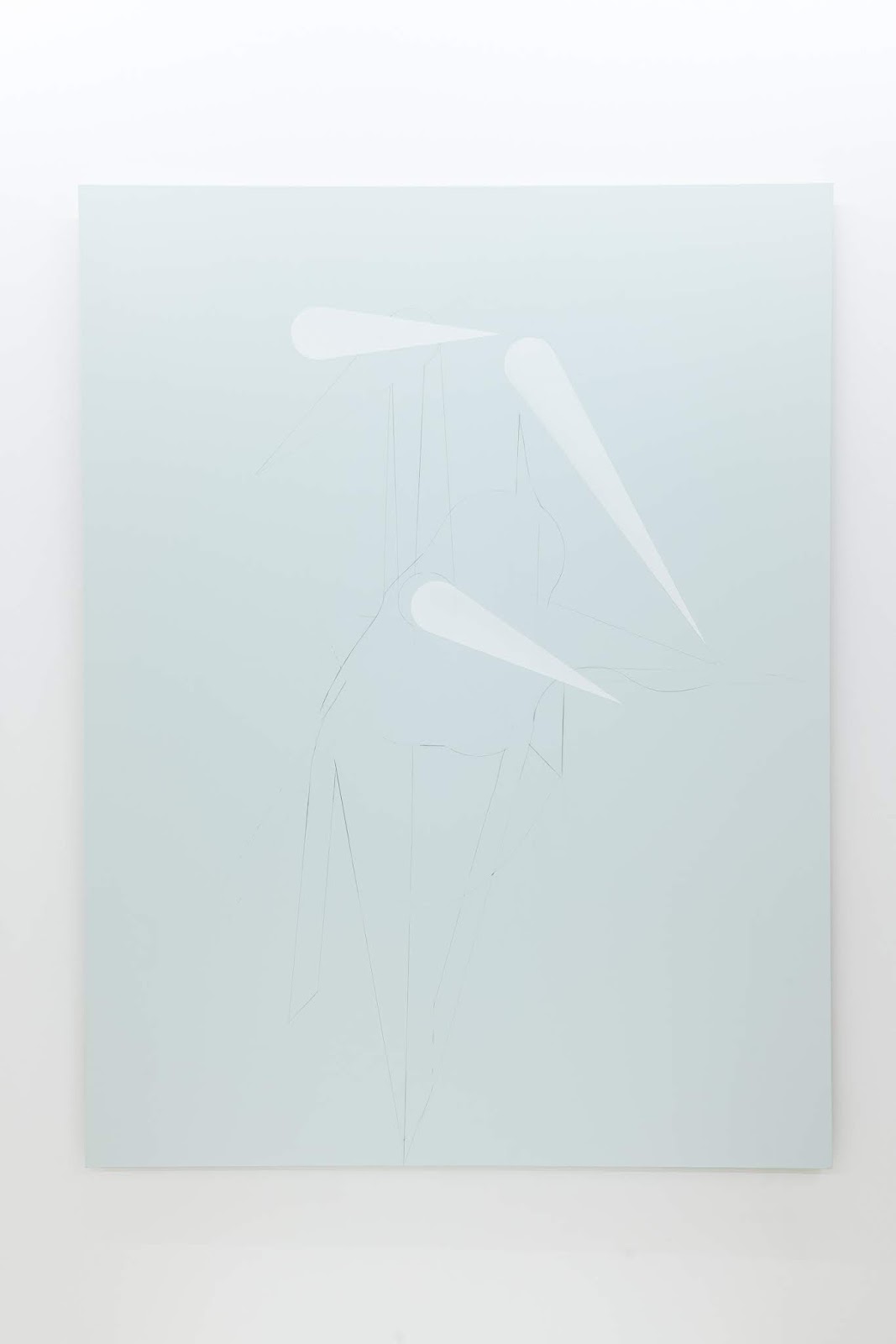 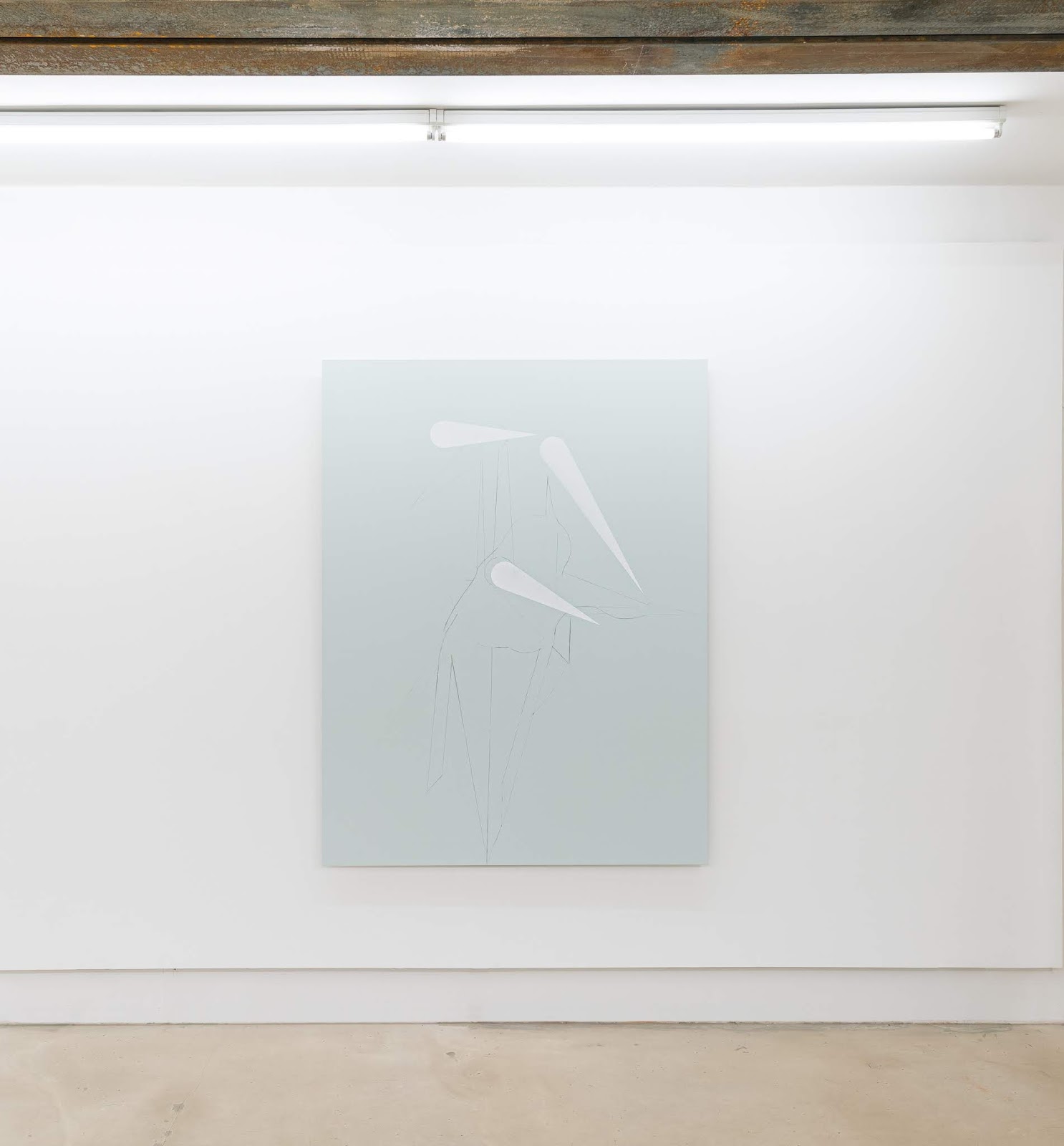 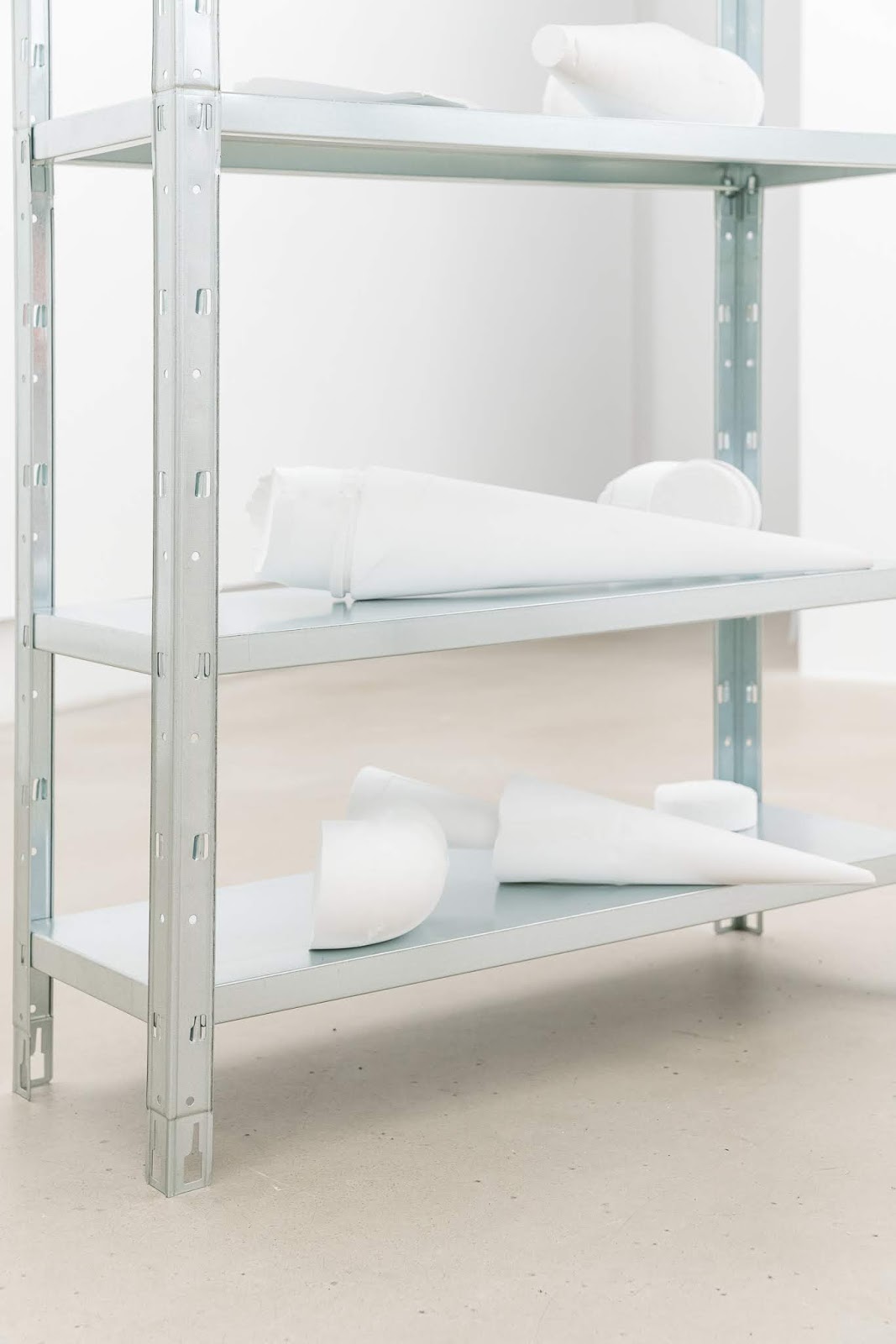 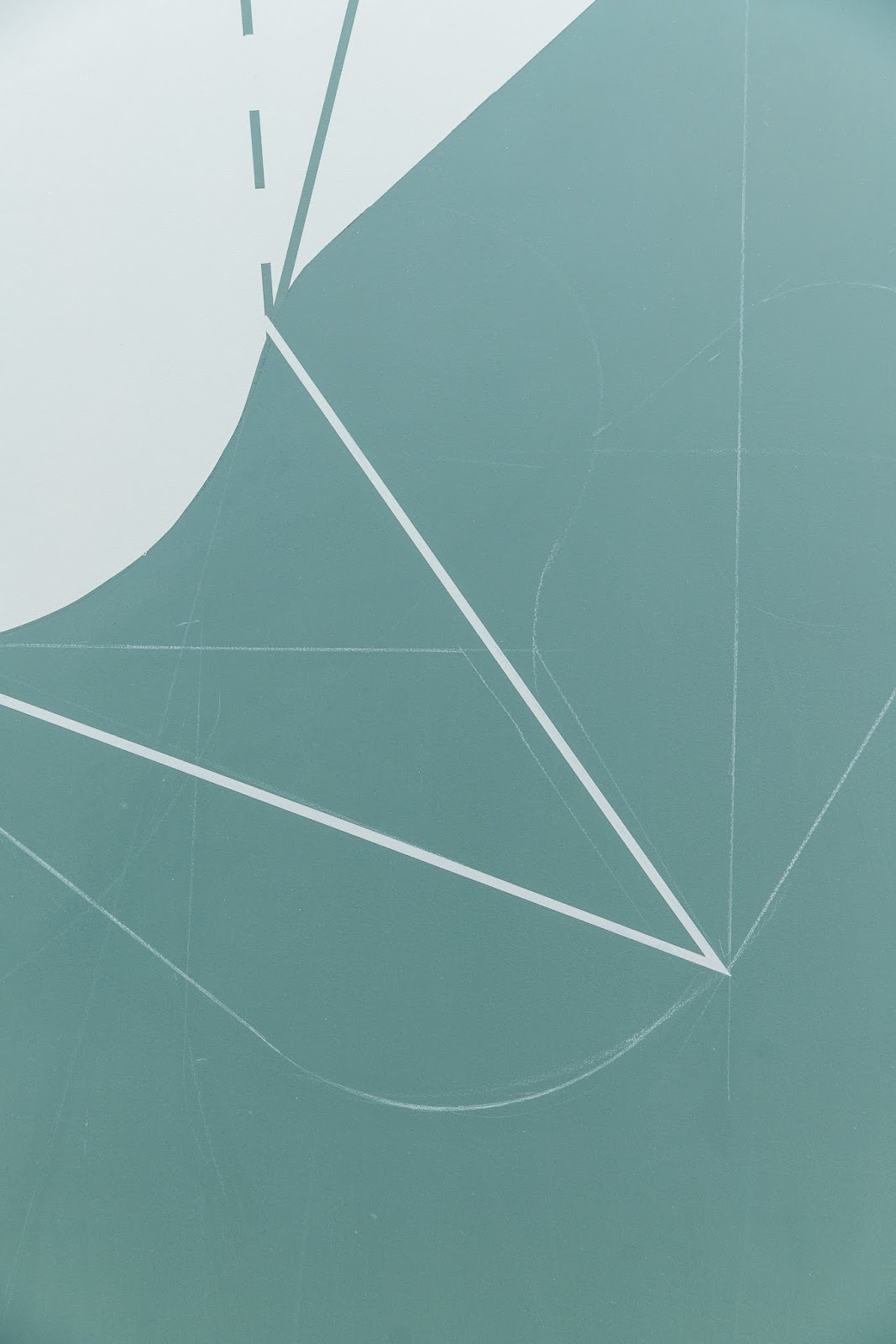 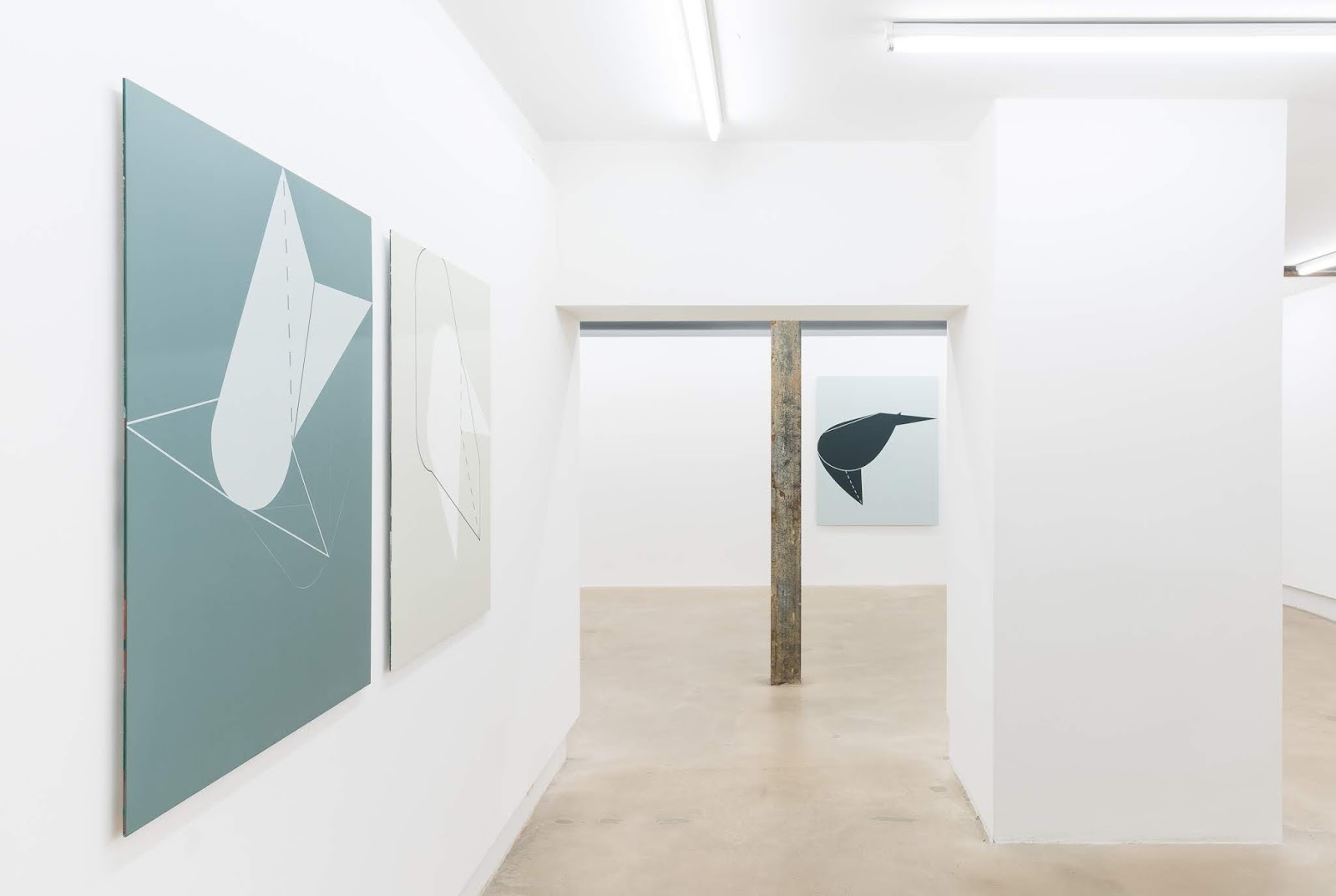 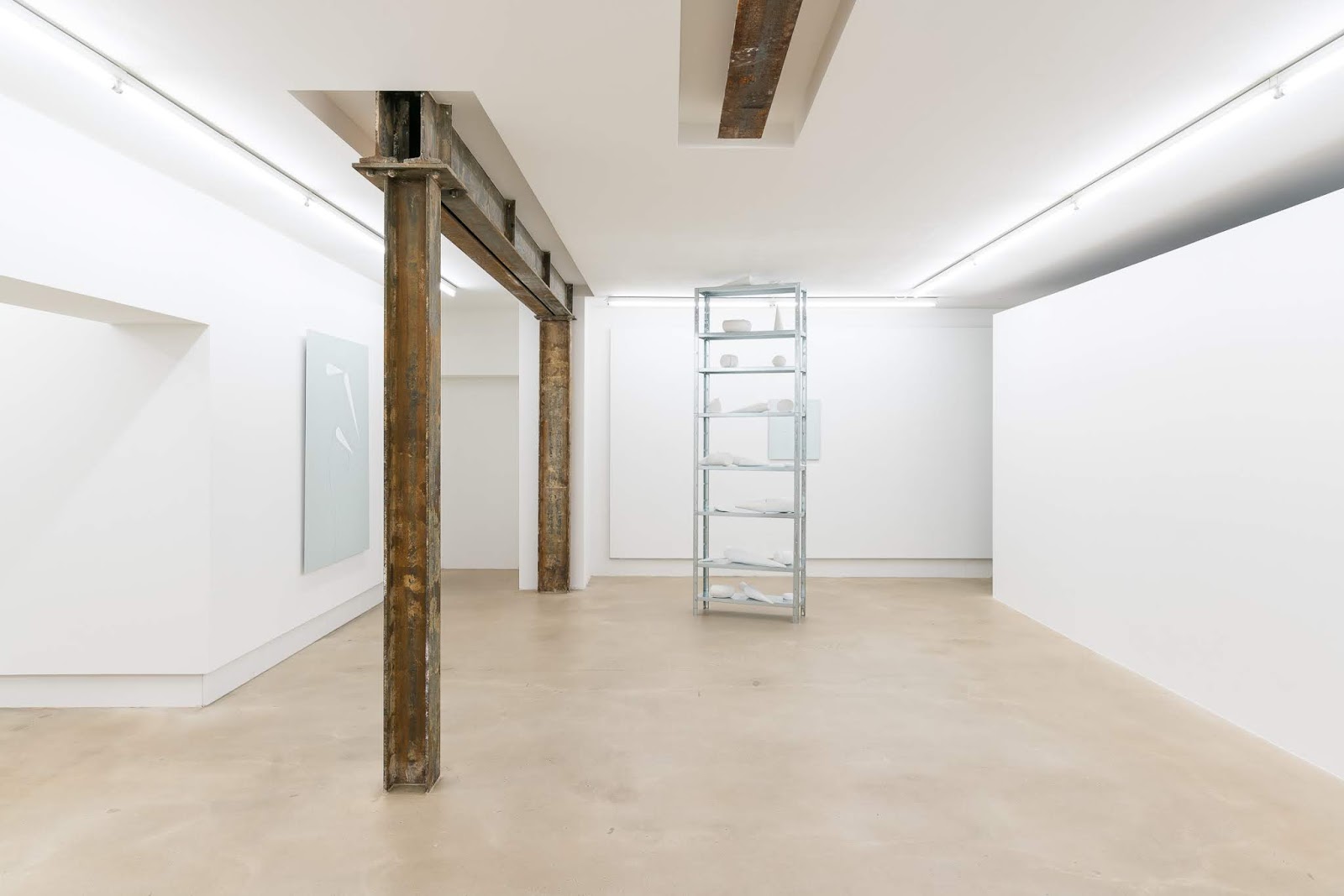 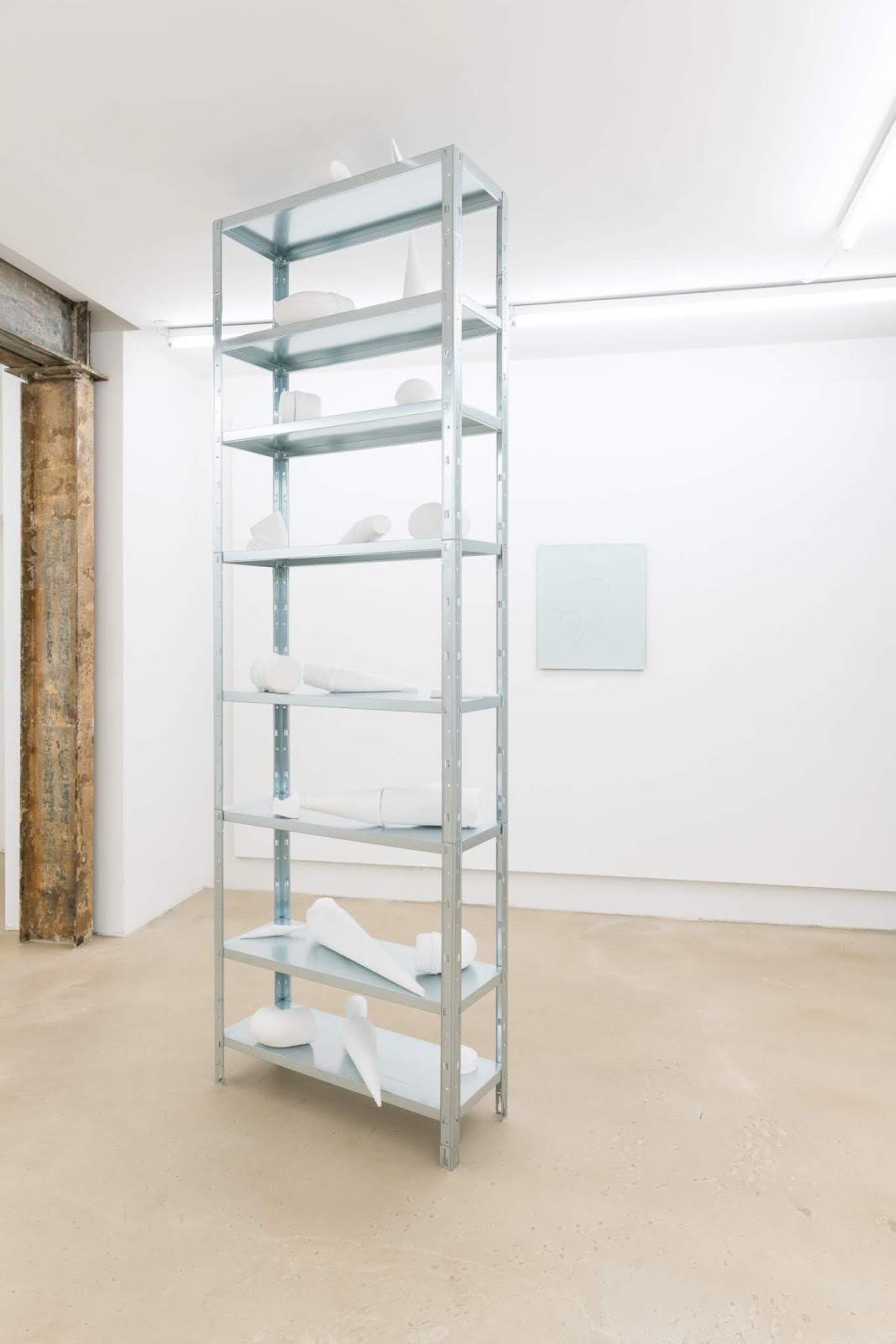 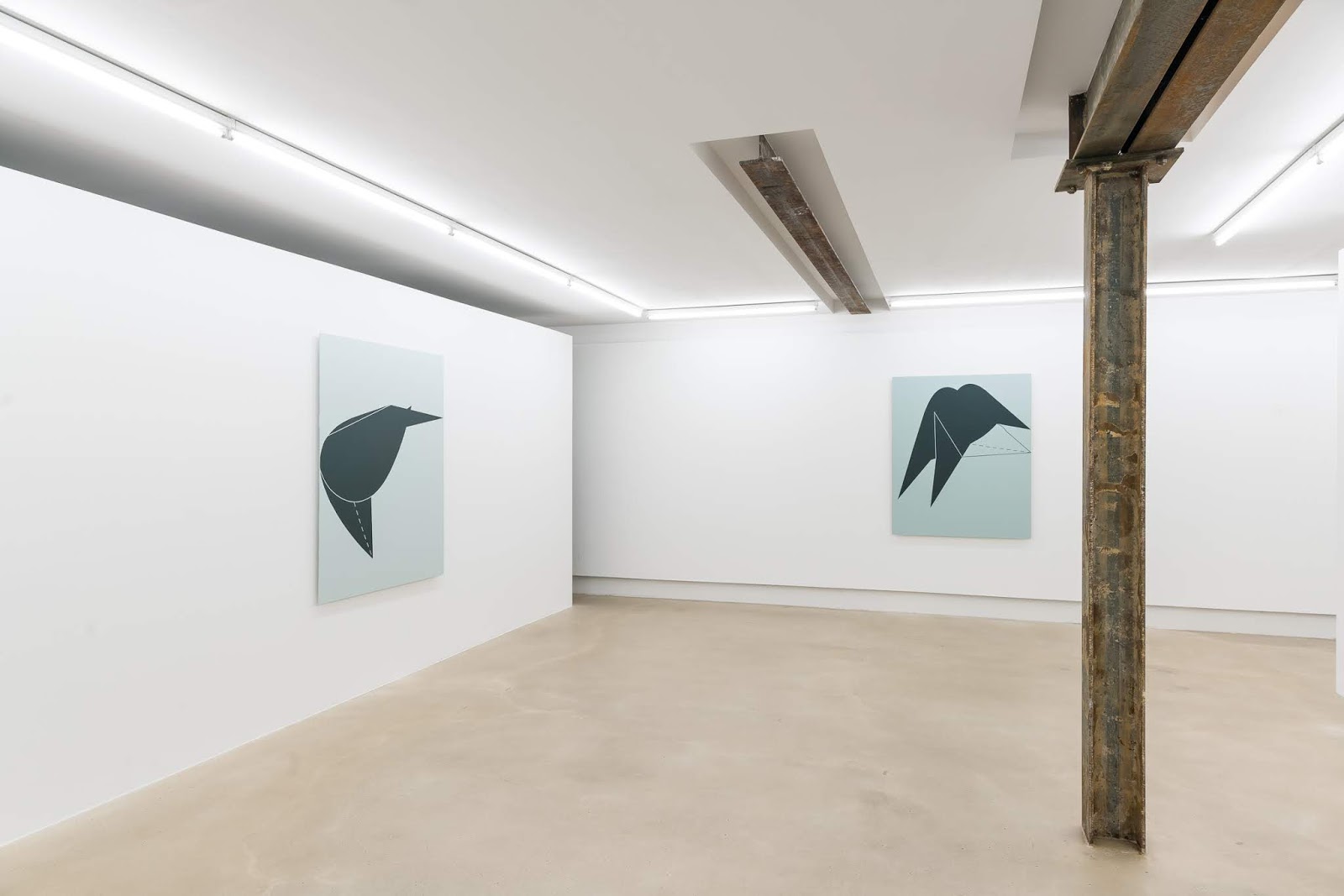 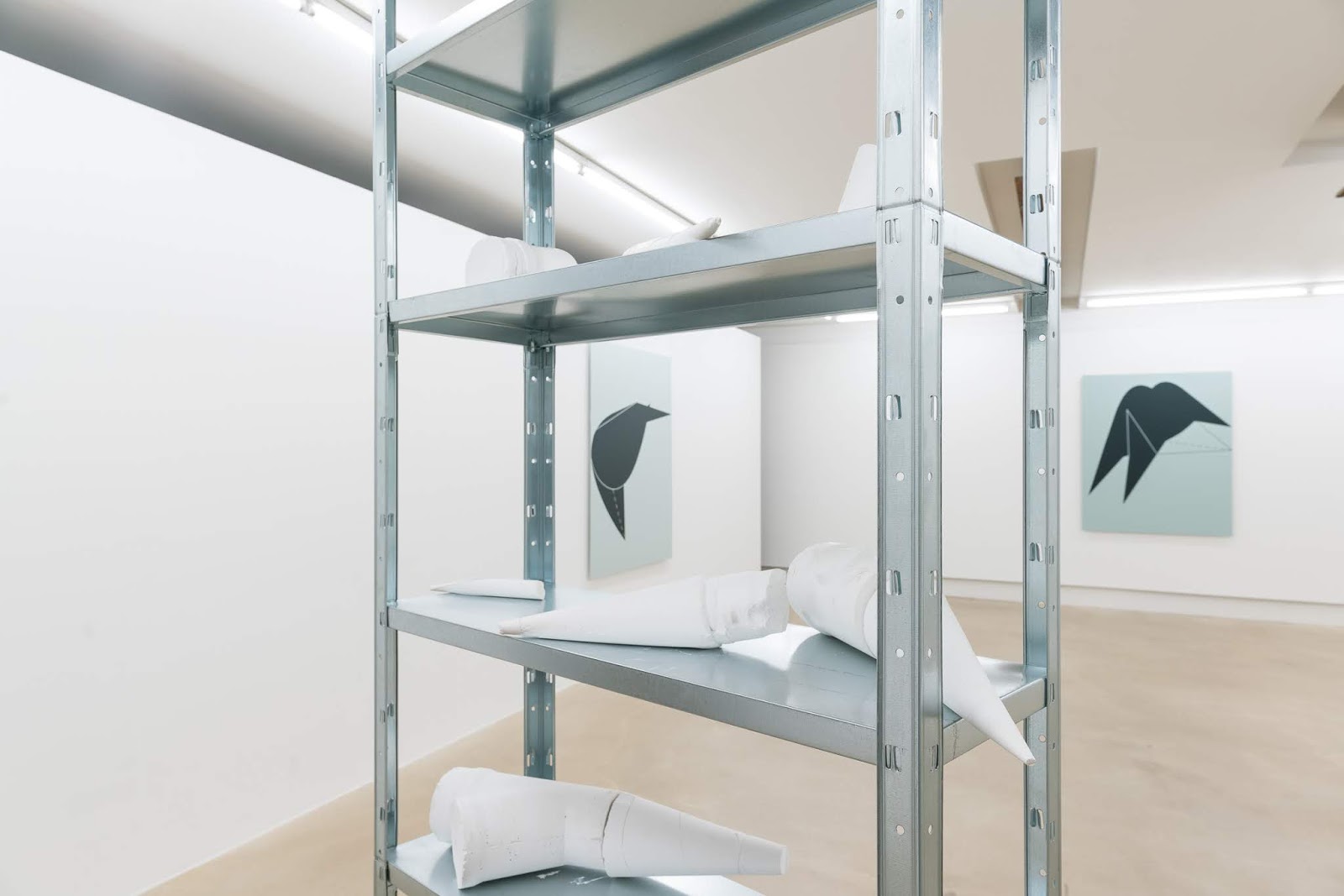 It is as if many roads would intersect one another, or could find the one way which functions as a key-path to more unexplored directions, yet well-known and connected. Those paths are all confident with one another, all flying towards a destination that is an origin, a starting point.
The new works by Catalin Pislaru hold anthropomorphic features in between biology and architecture, where the organic gains cuneiform shapes. It appears as being angular, full of vertexes, and seems assembled to the pictorial work as never before. This architectural evolution seems to point at the direction of flight, where metaphoric arrows become varnish and the chromatic palette enhances the dash. The figurative idea seems to be disentangled and even more conscious. Science fiction is behind the corner, where the border between man and bird and what is beyond the sky, gets thin.
Now, the lines seem to draw maps that kiss constellations. The matter in the pictorial gesture, which was once much more persistent but still remains, is now much lighter as the colour seems to have studied the laws of aerodynamics.
This gesture holds an aspect that is both premeditate and light-hearted, as the title of the show suggests –precisely: “Premeditated flight of an innocent bird”. Pislaru’s work was always on the move between these two aspects. The figurative, an assumed idea which is there before the brush touches the surface, is an a priori that shapes itself and spontaneously finds form in the only moment where the contact has taken place.
These forms that seem to soar upon surfaces and space already know where they are going, even though they might seem naive in their reaction once the destination is reached. The destinations of such a flight are, in fact, the more familiar ones: every journey is a return, and it is finalised to find the way of return.
Perhaps, this new cluster of works shows a hidden melancholy: Pislaru’s abstract neatness appears more emotional, it is looking for the point of contact with the origin, with a first“why” that already entails the answer, which is all in the experience of the journey and in the vision of its suspension.