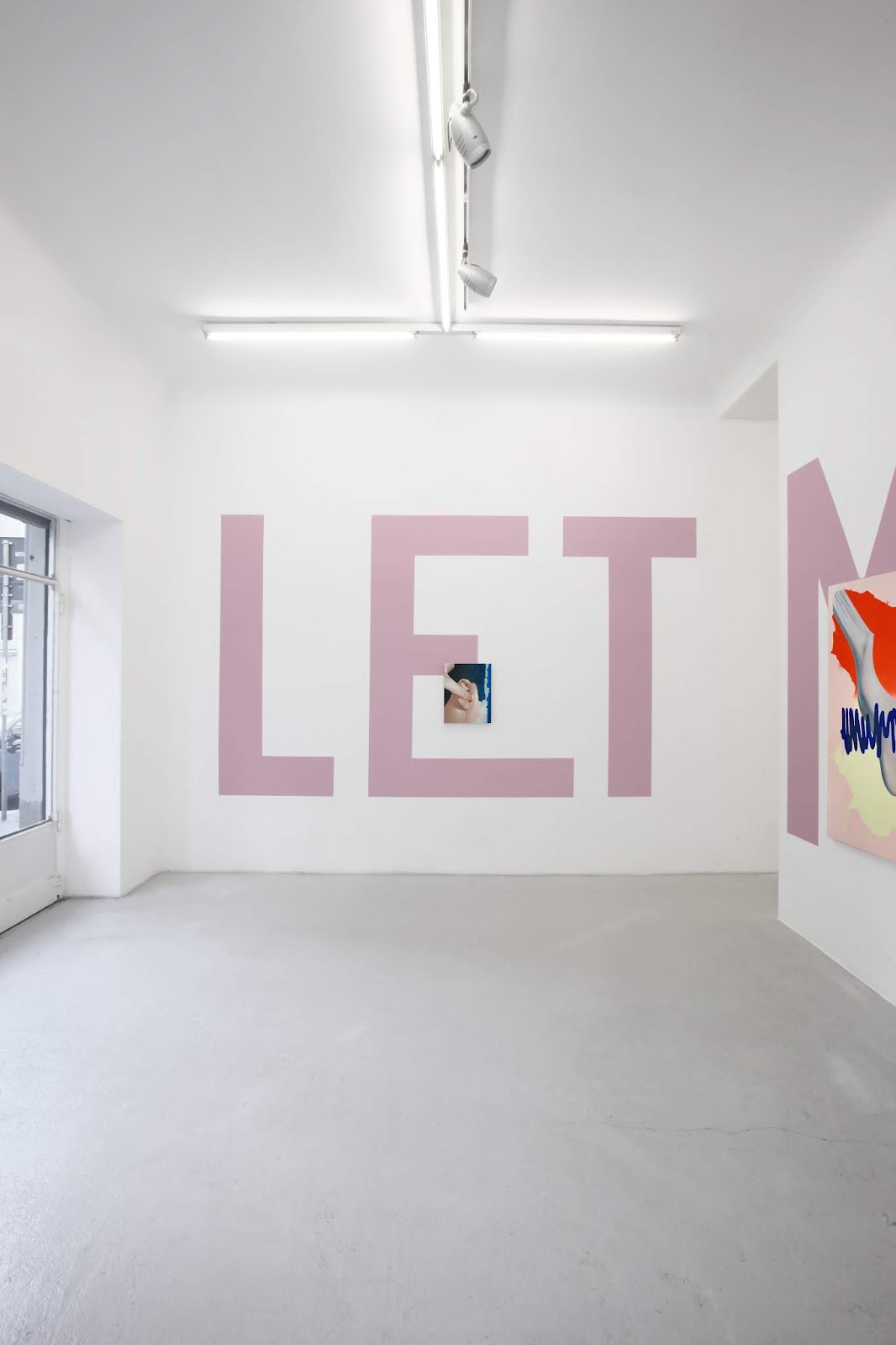 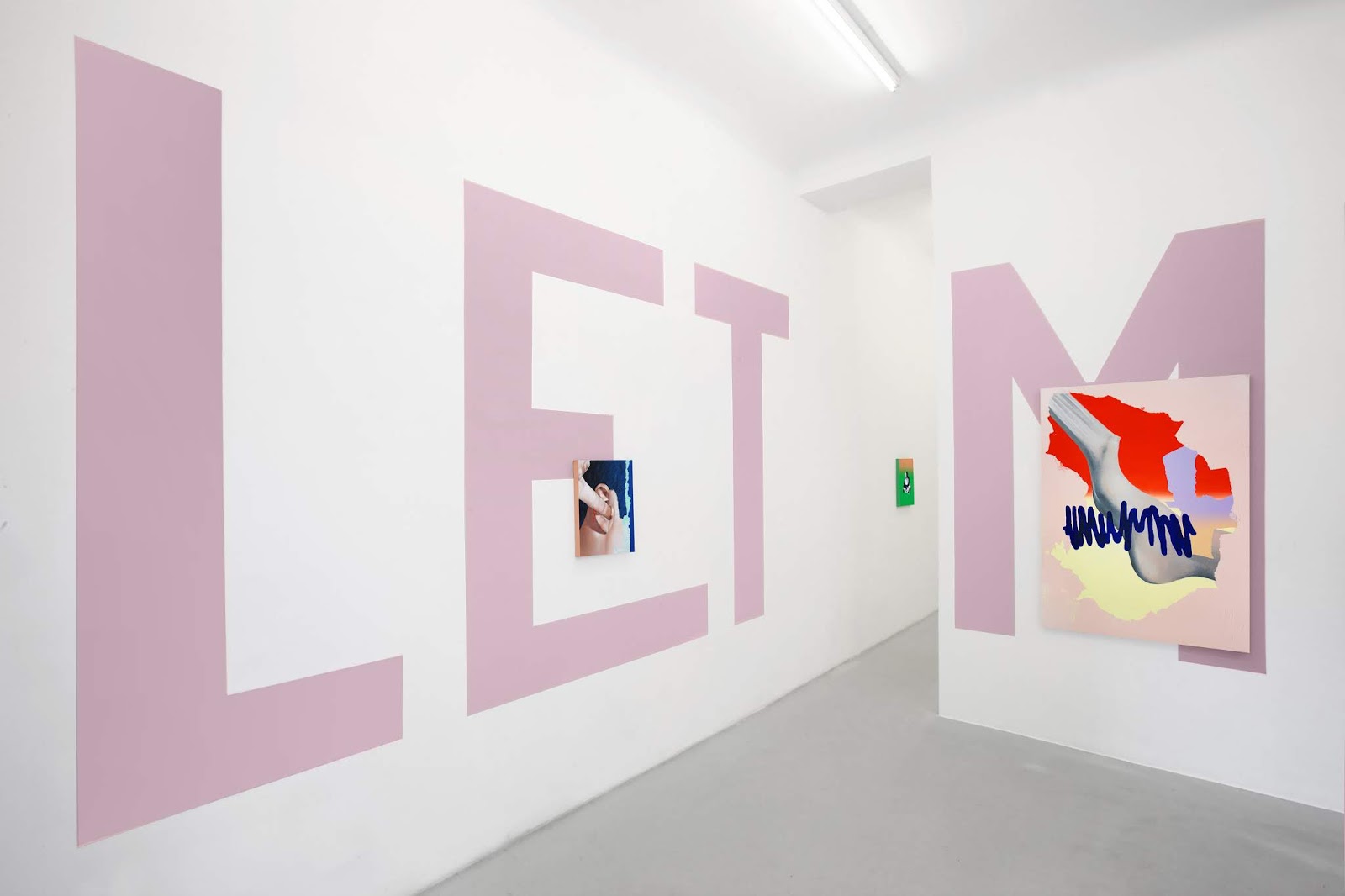 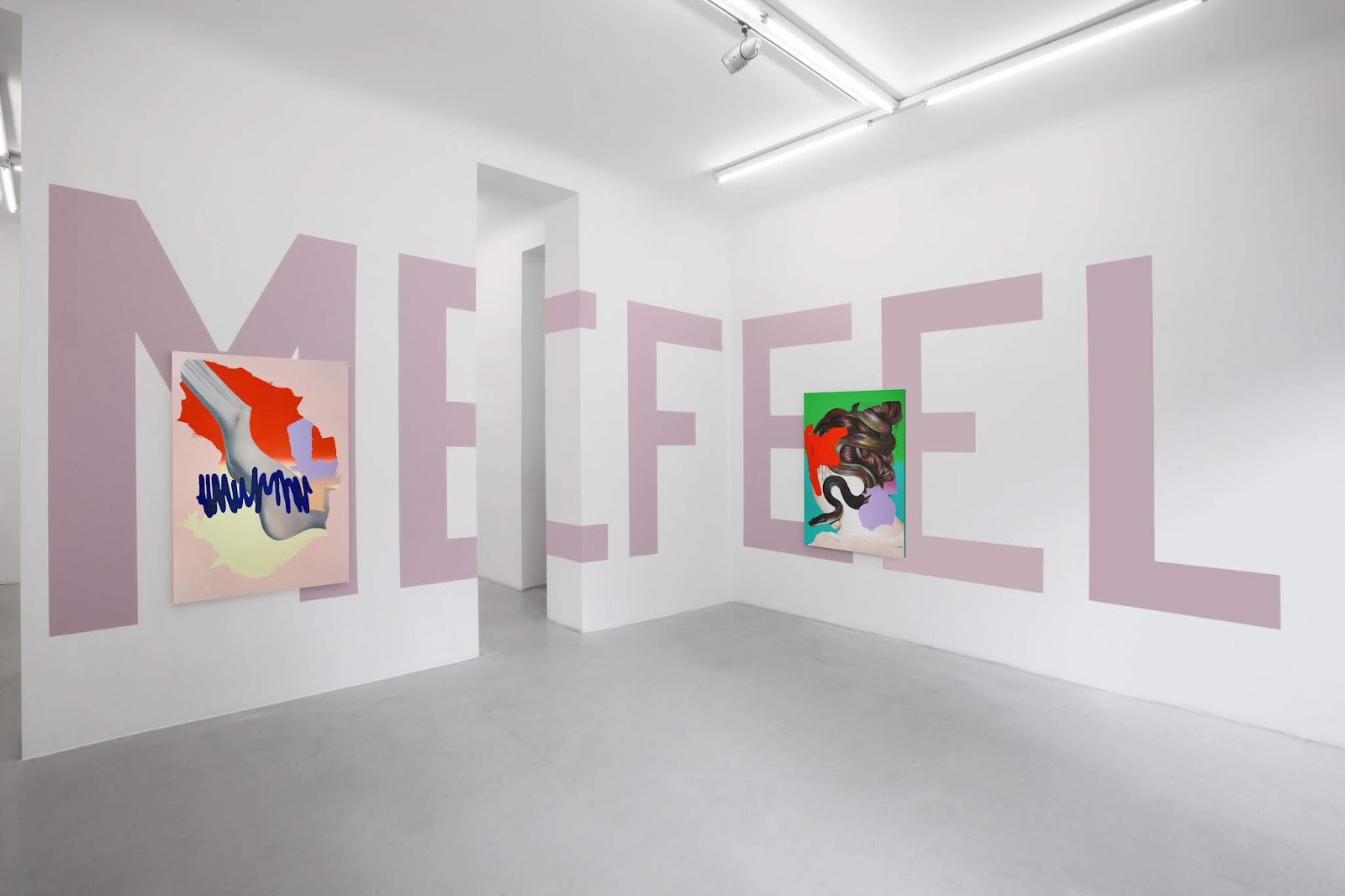 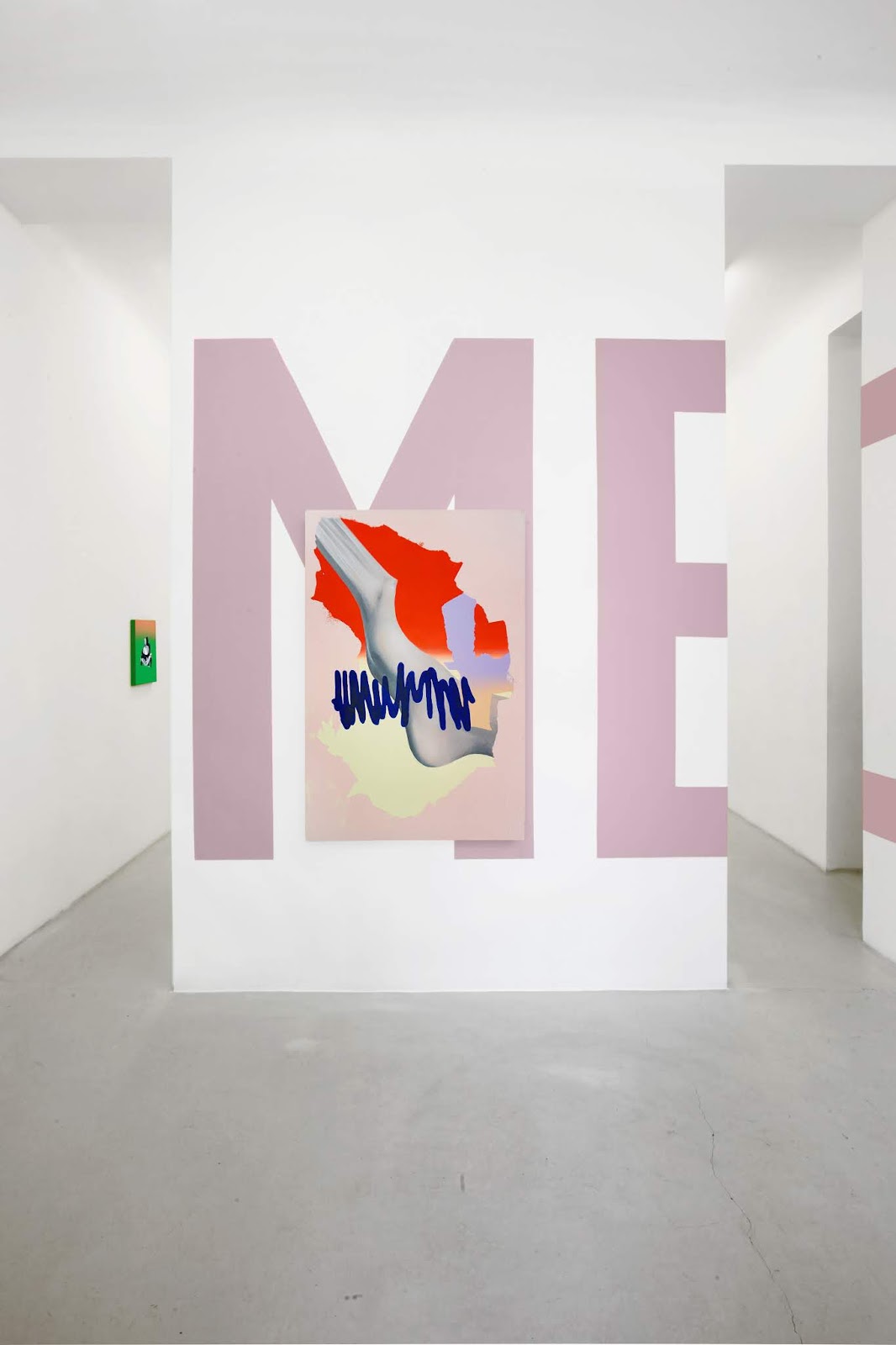 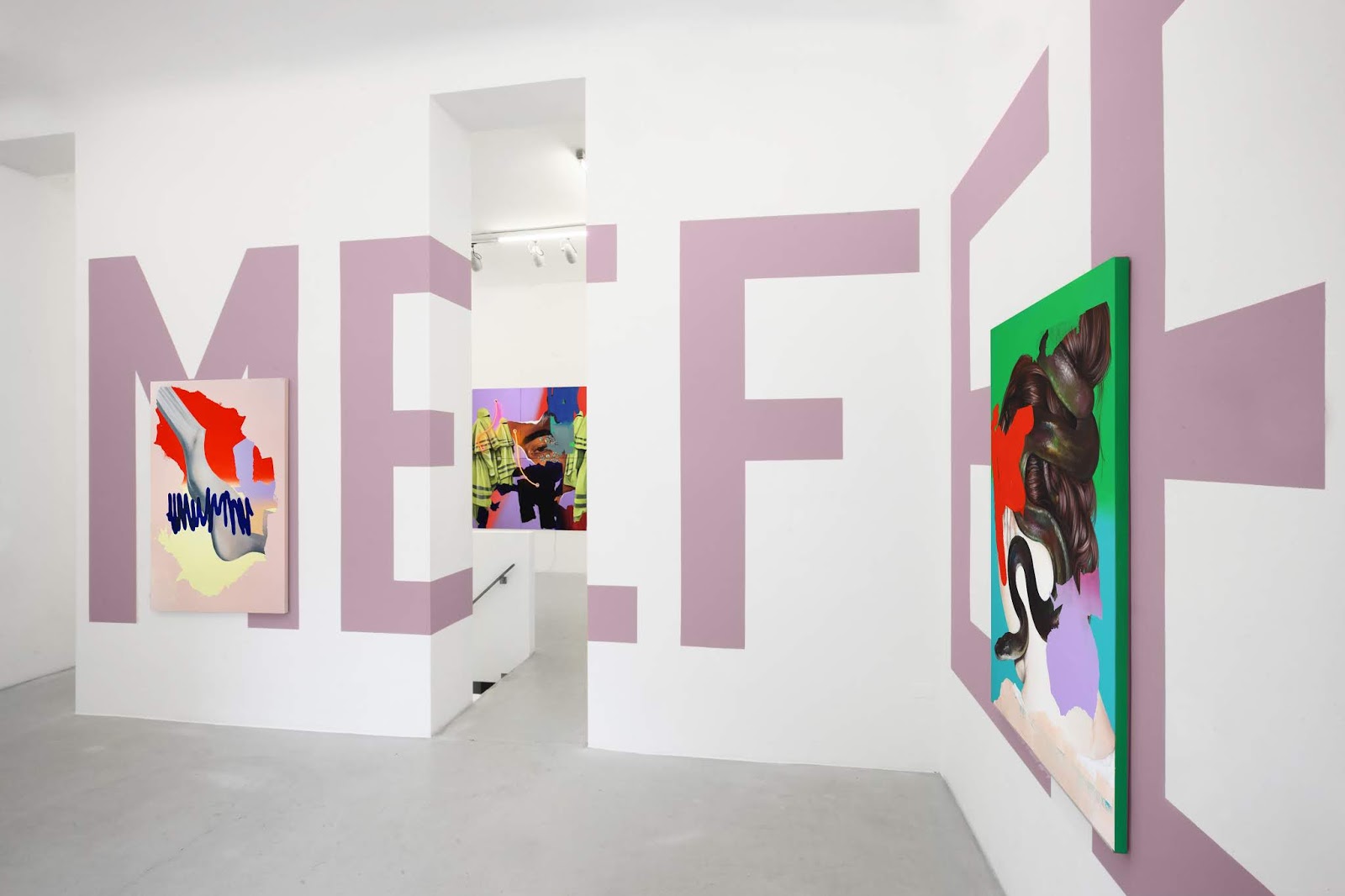 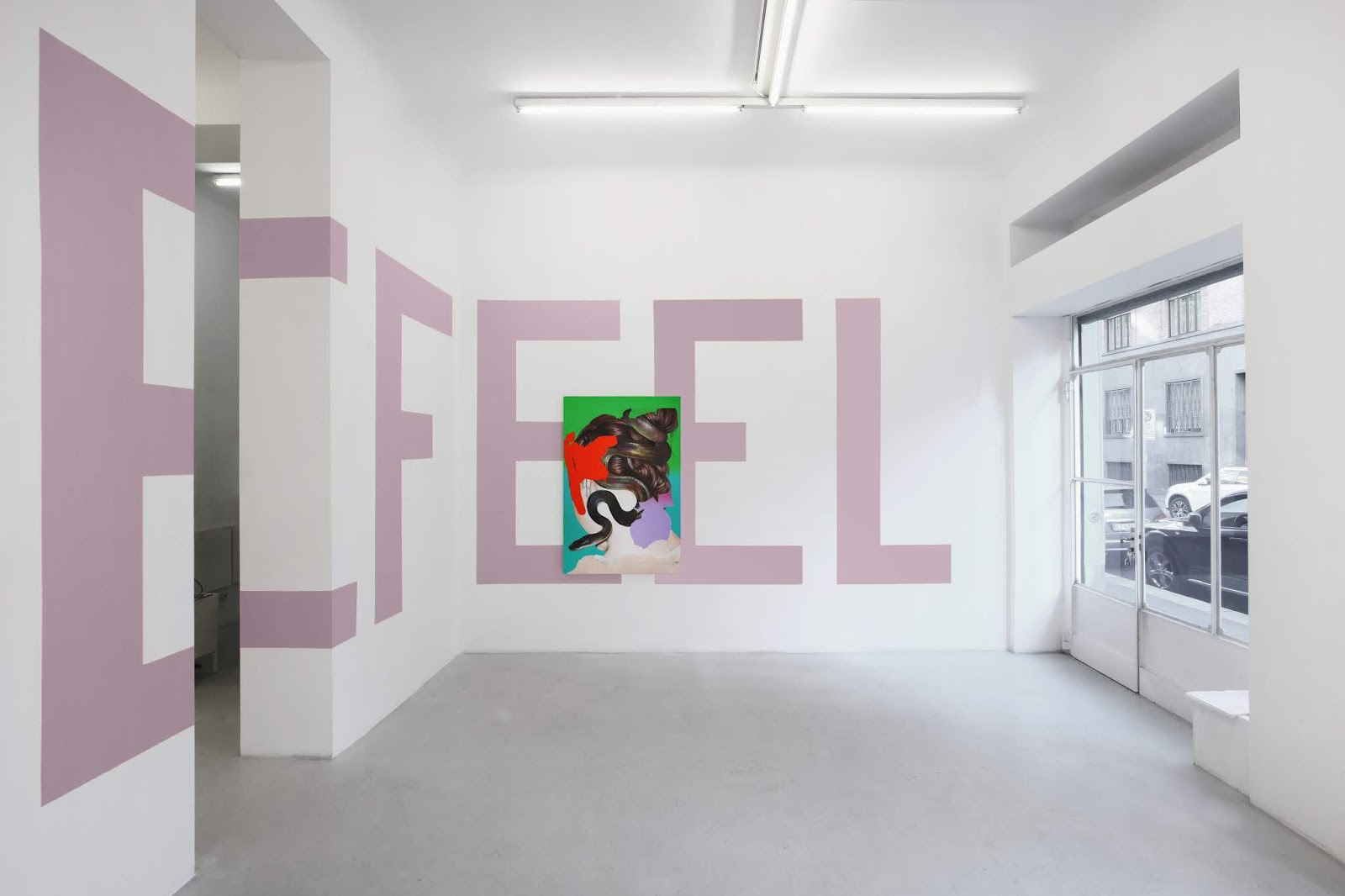 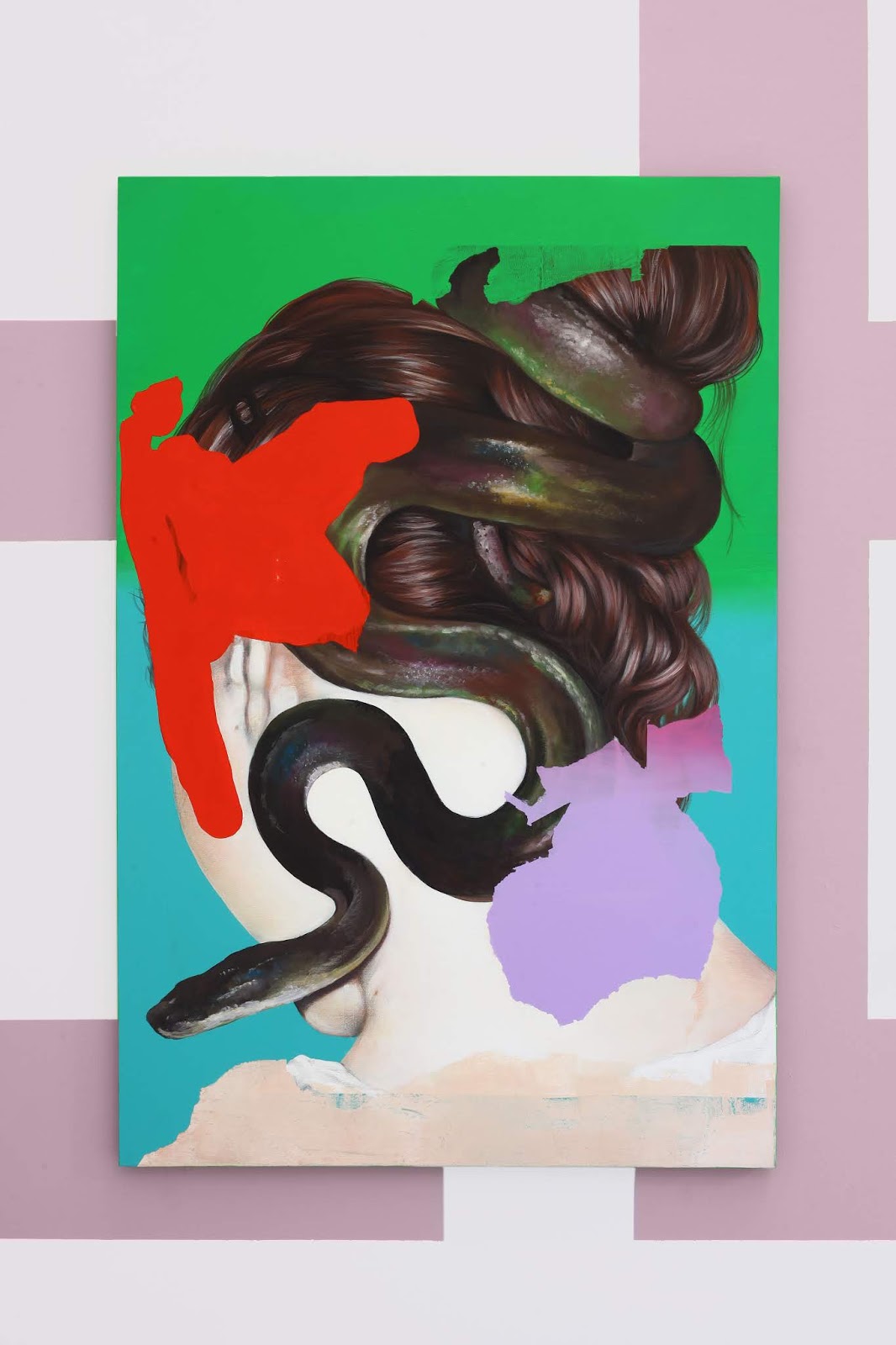 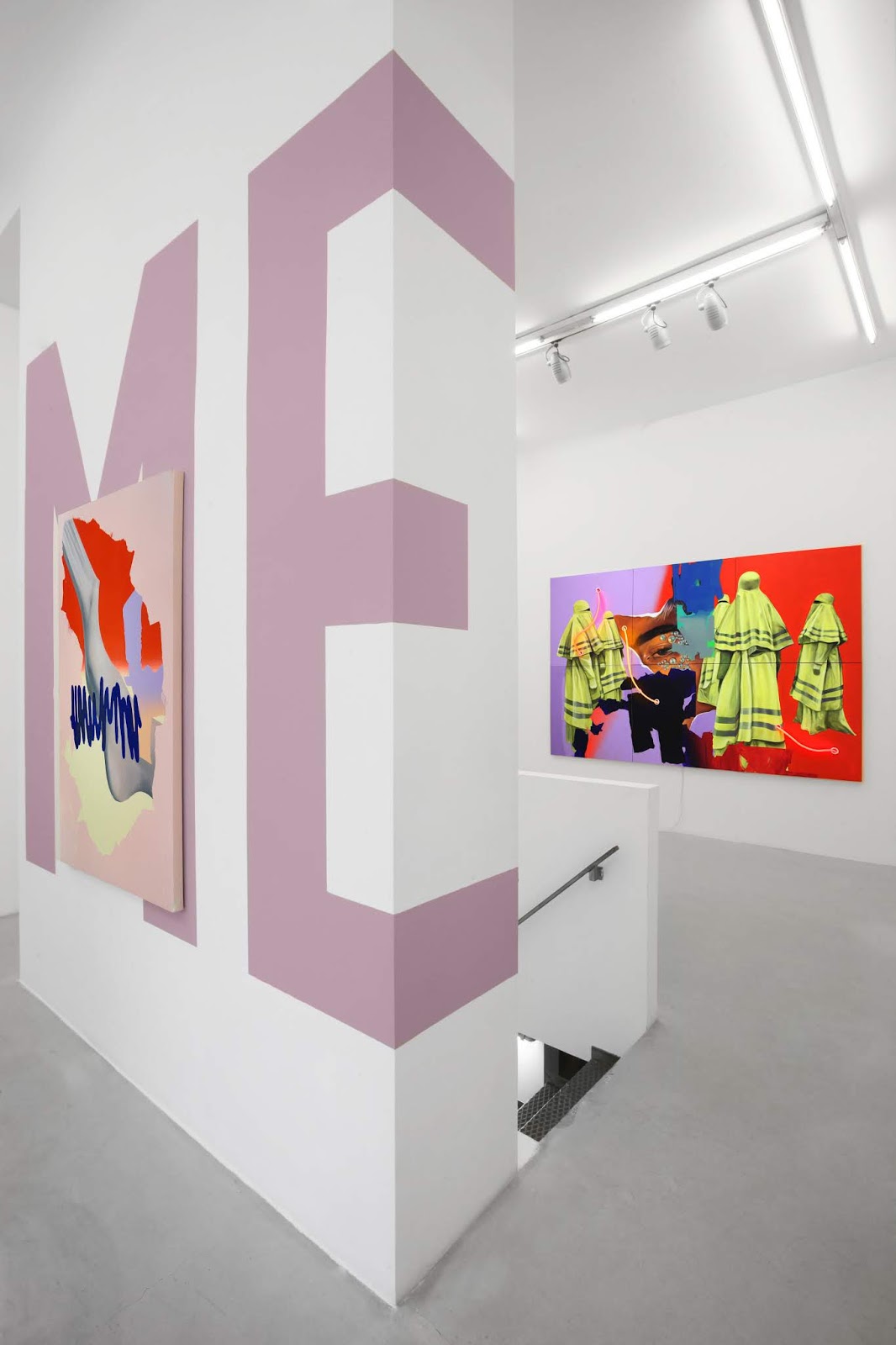 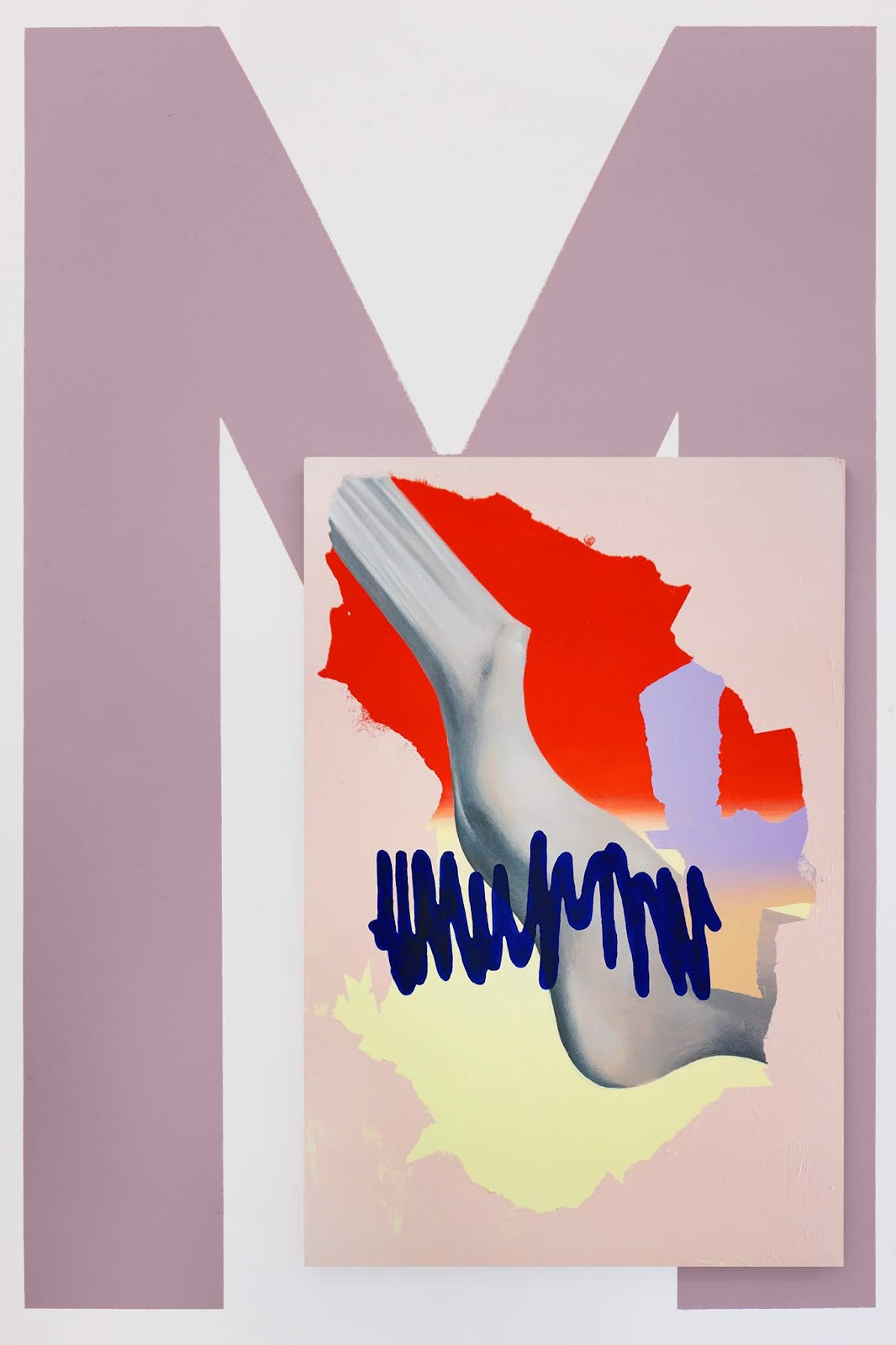 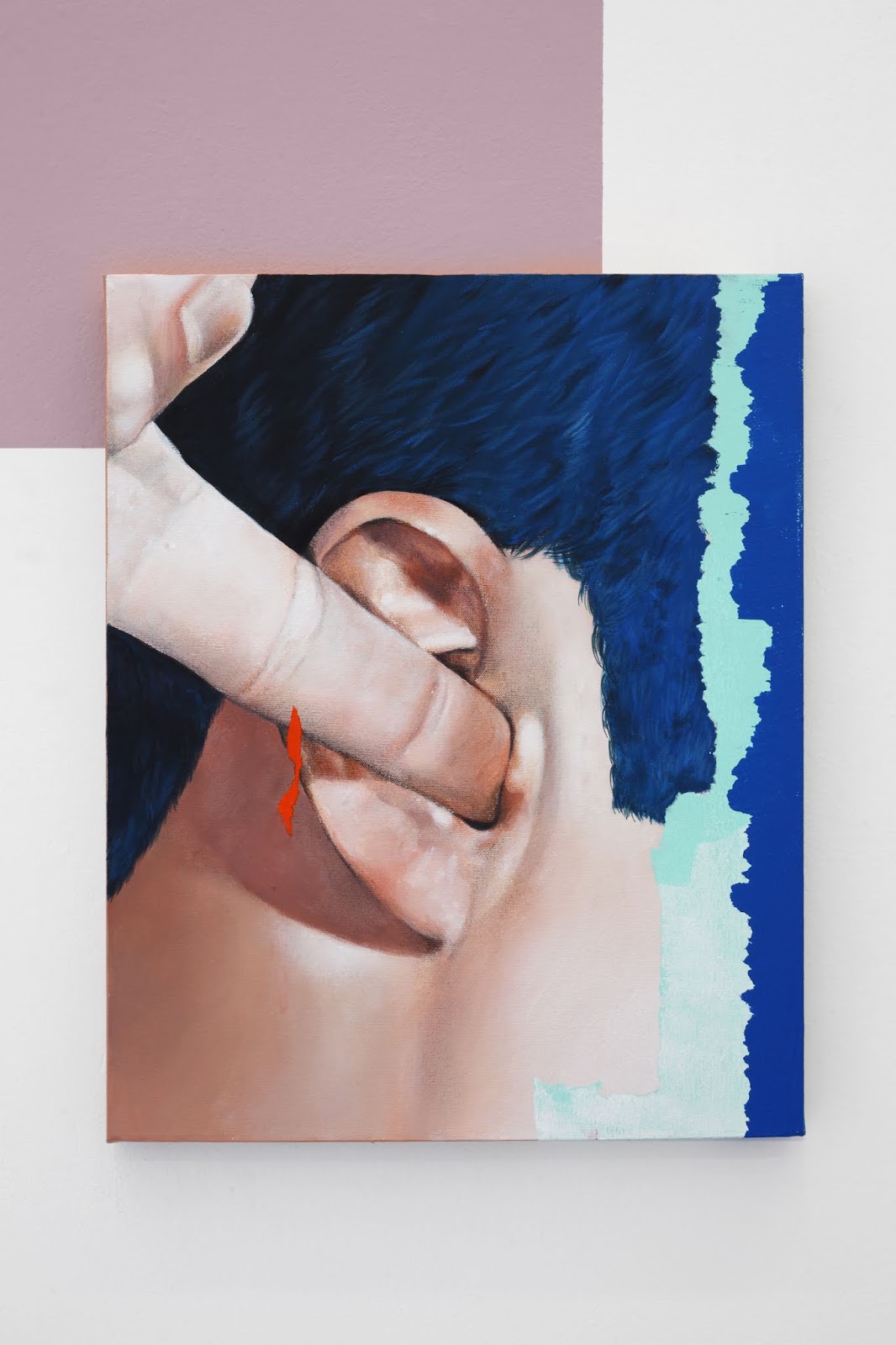 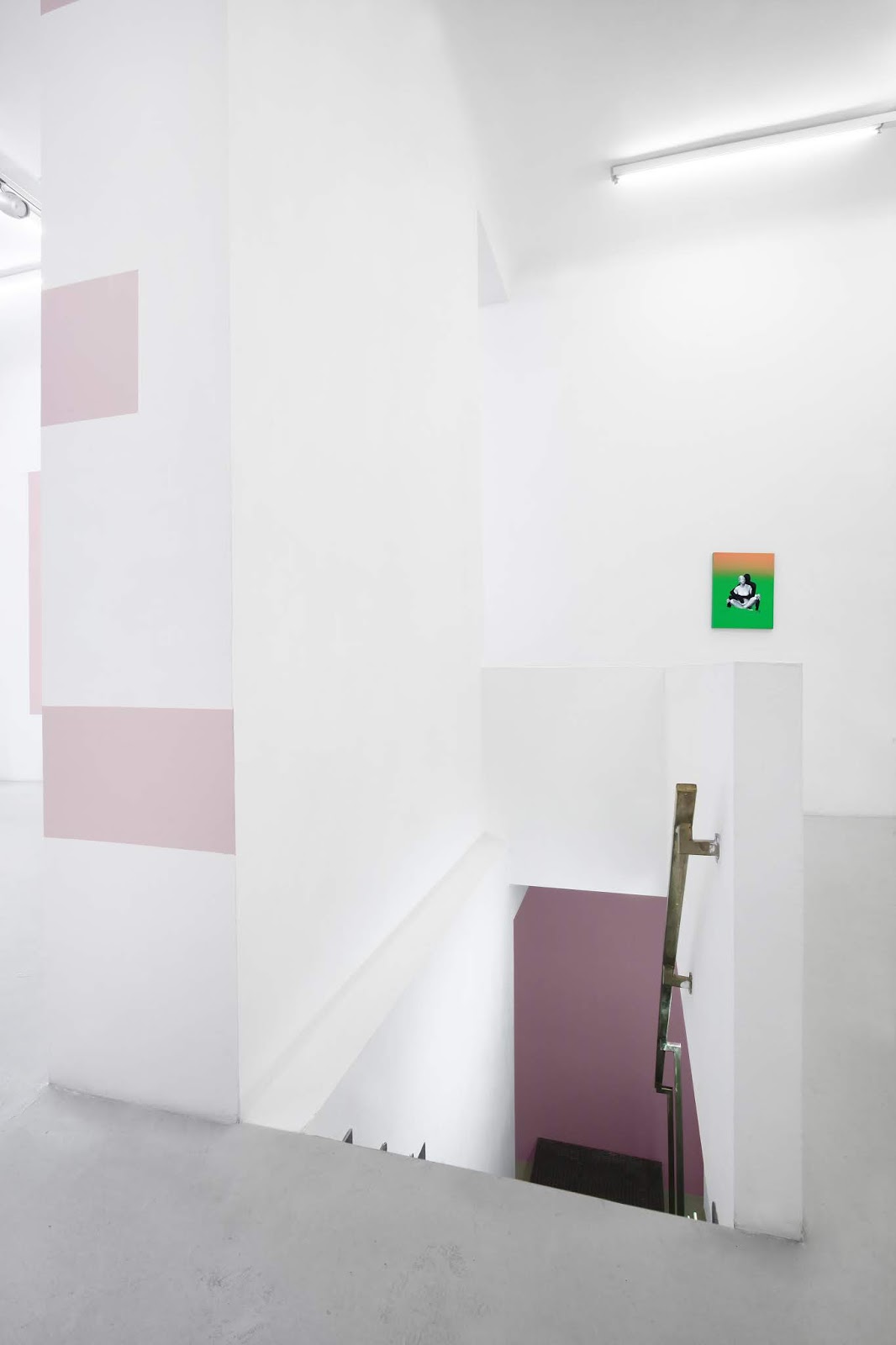 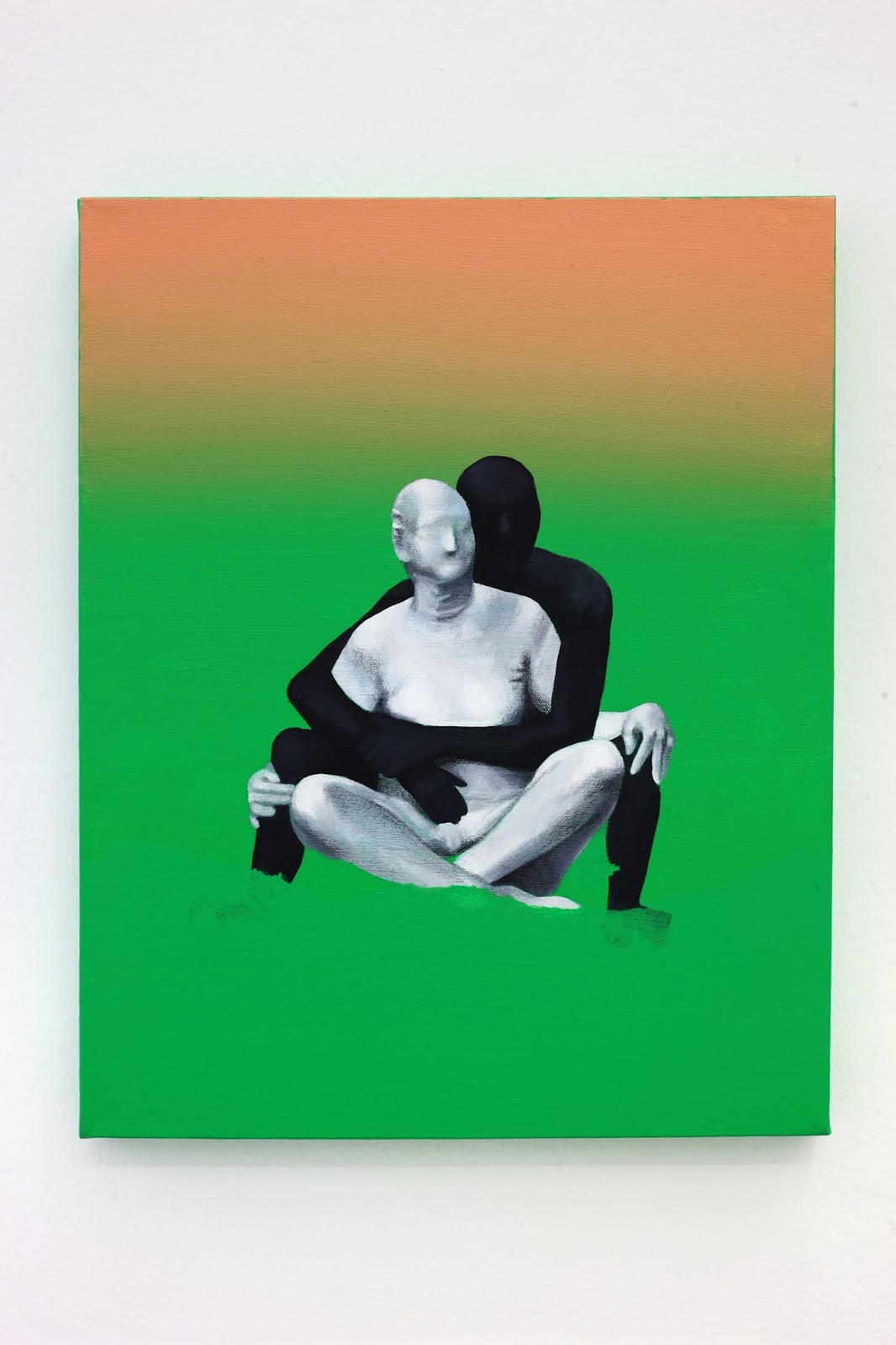 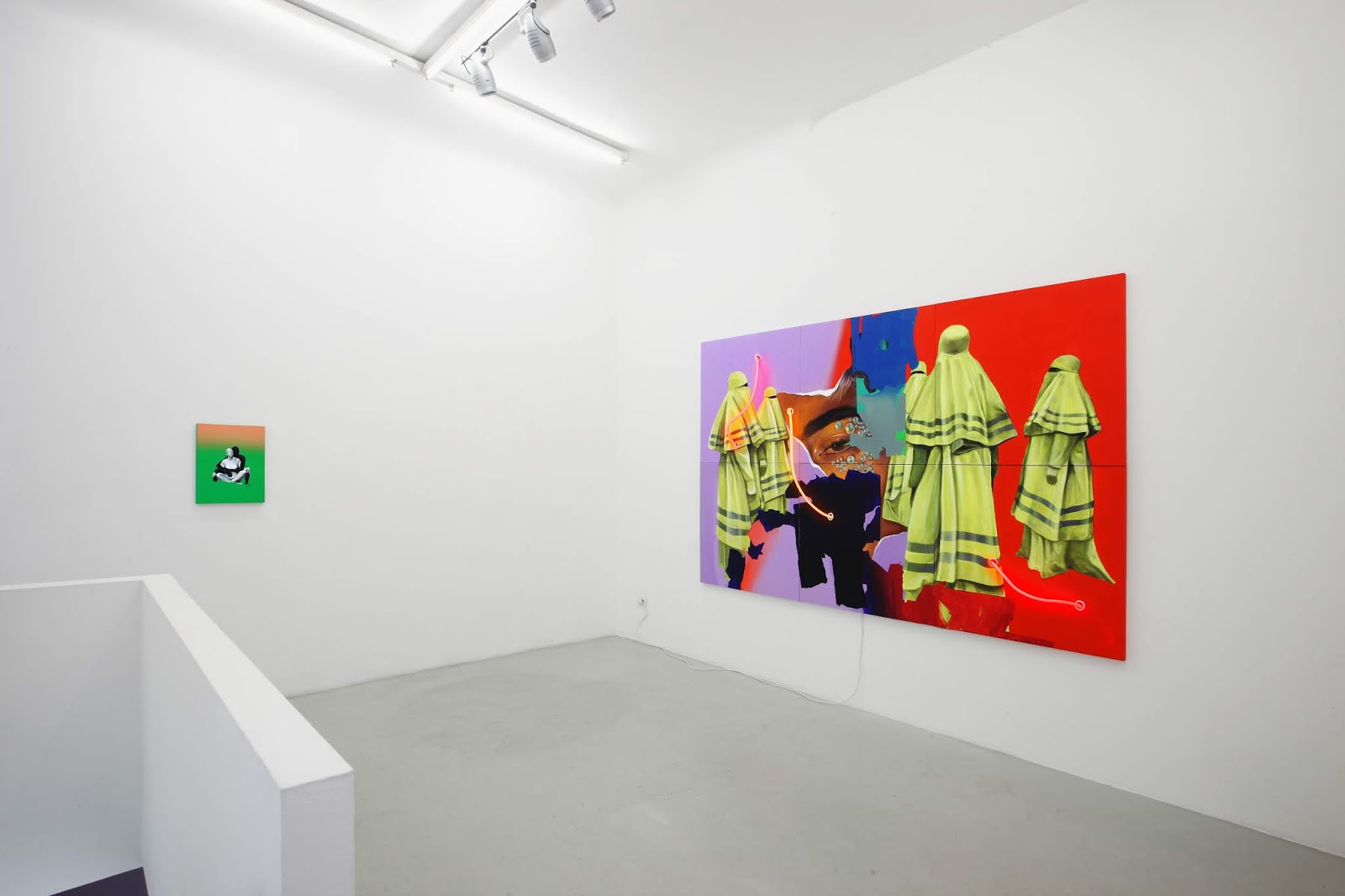 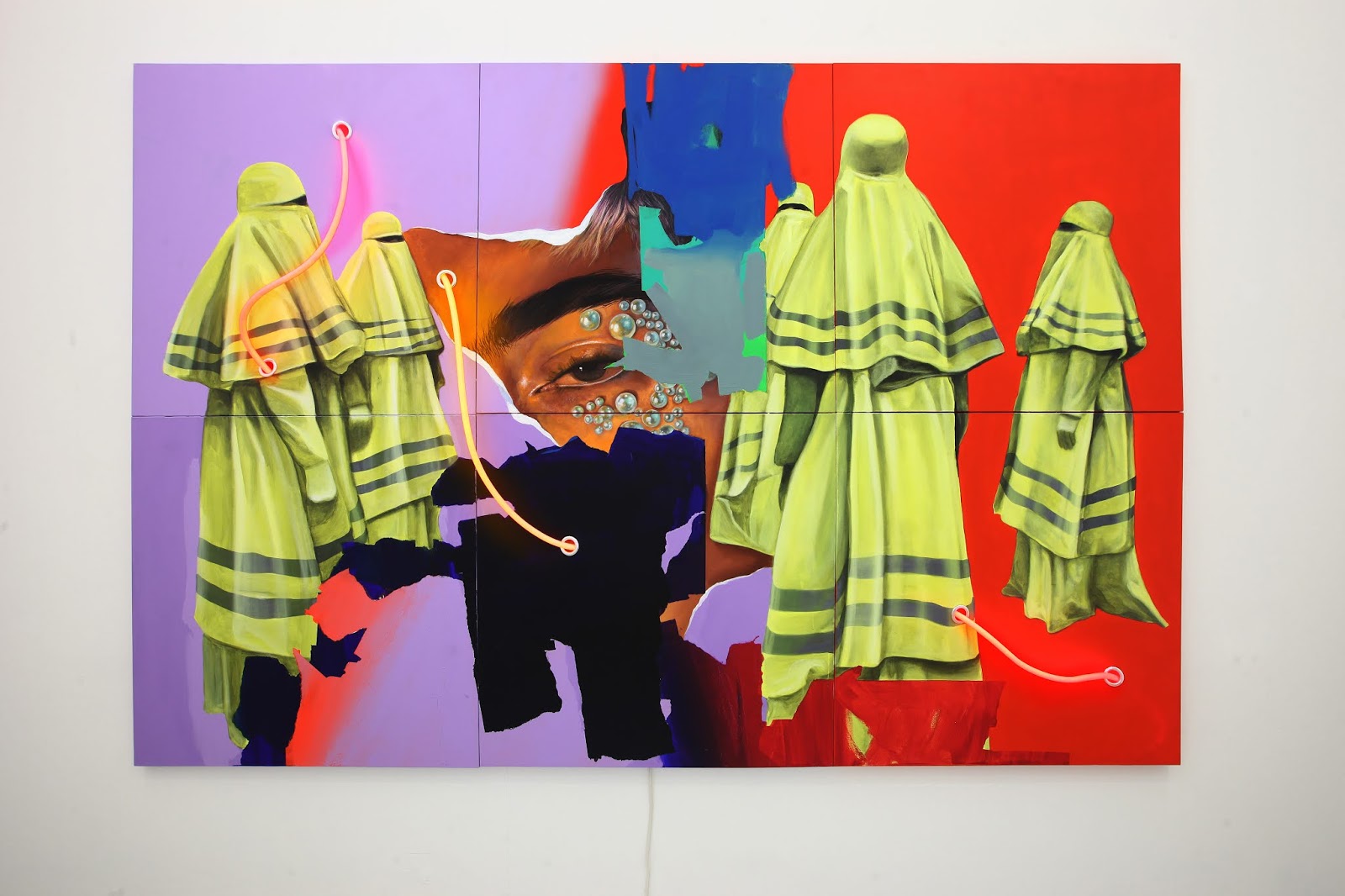 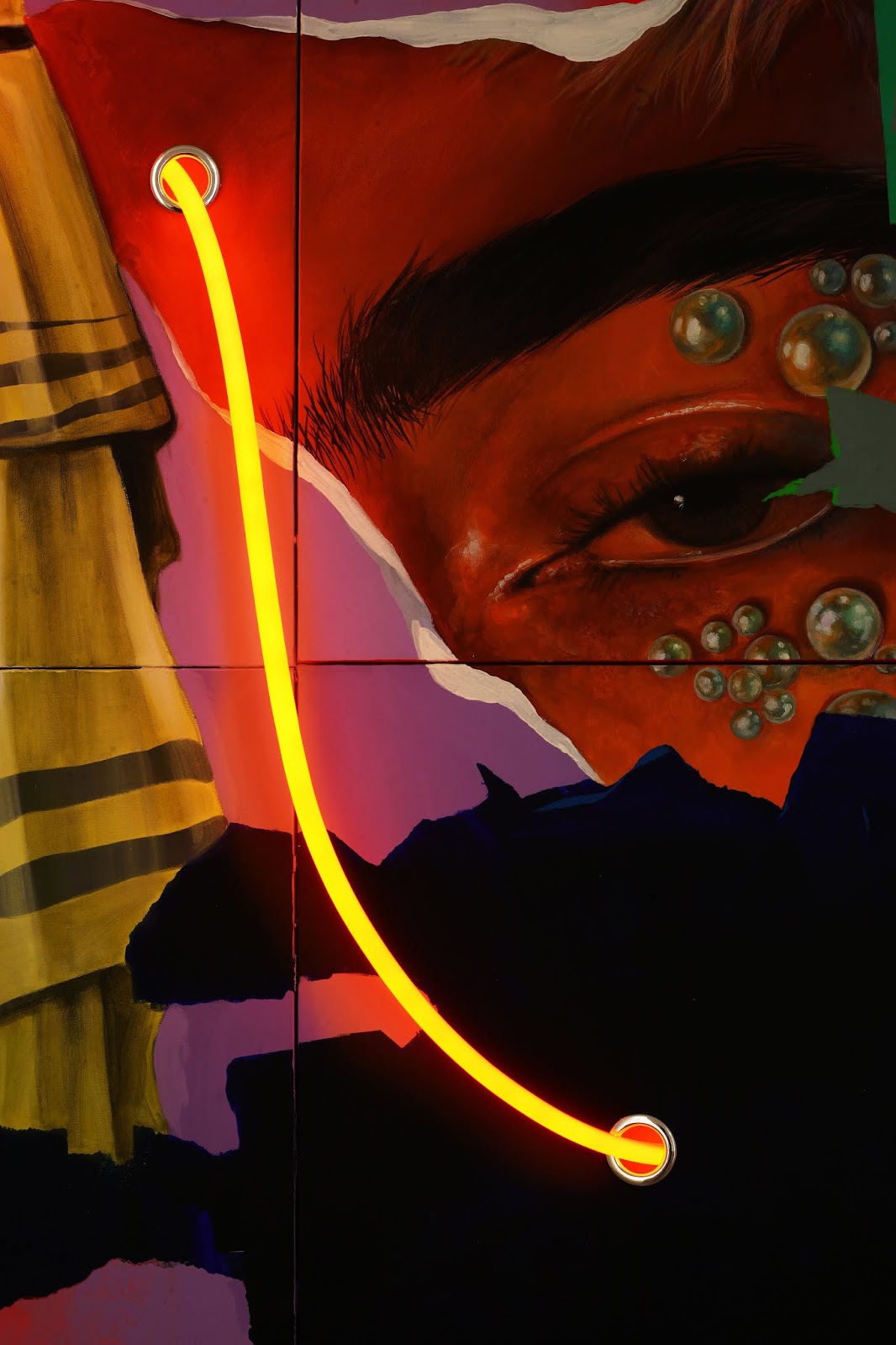 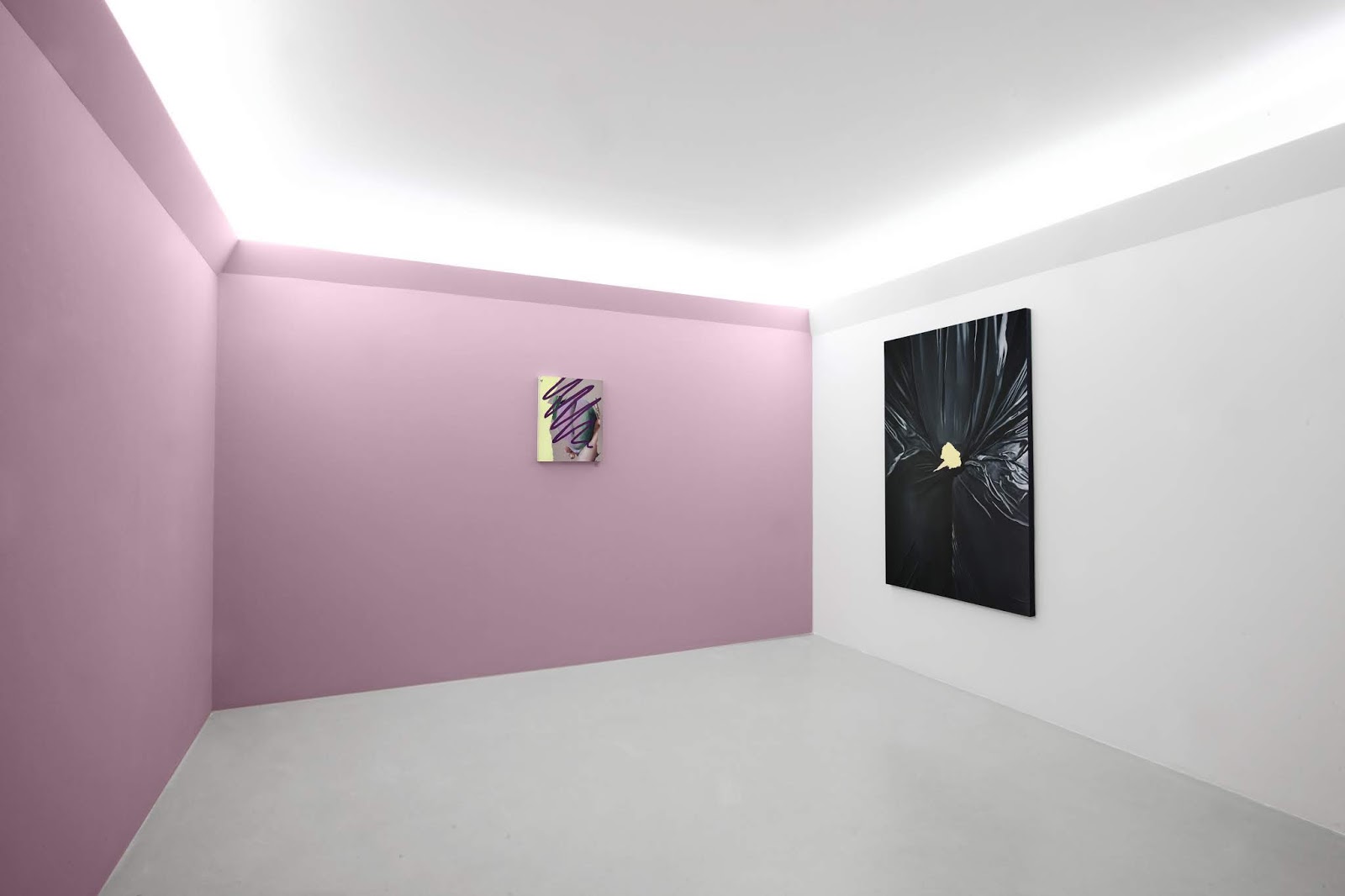 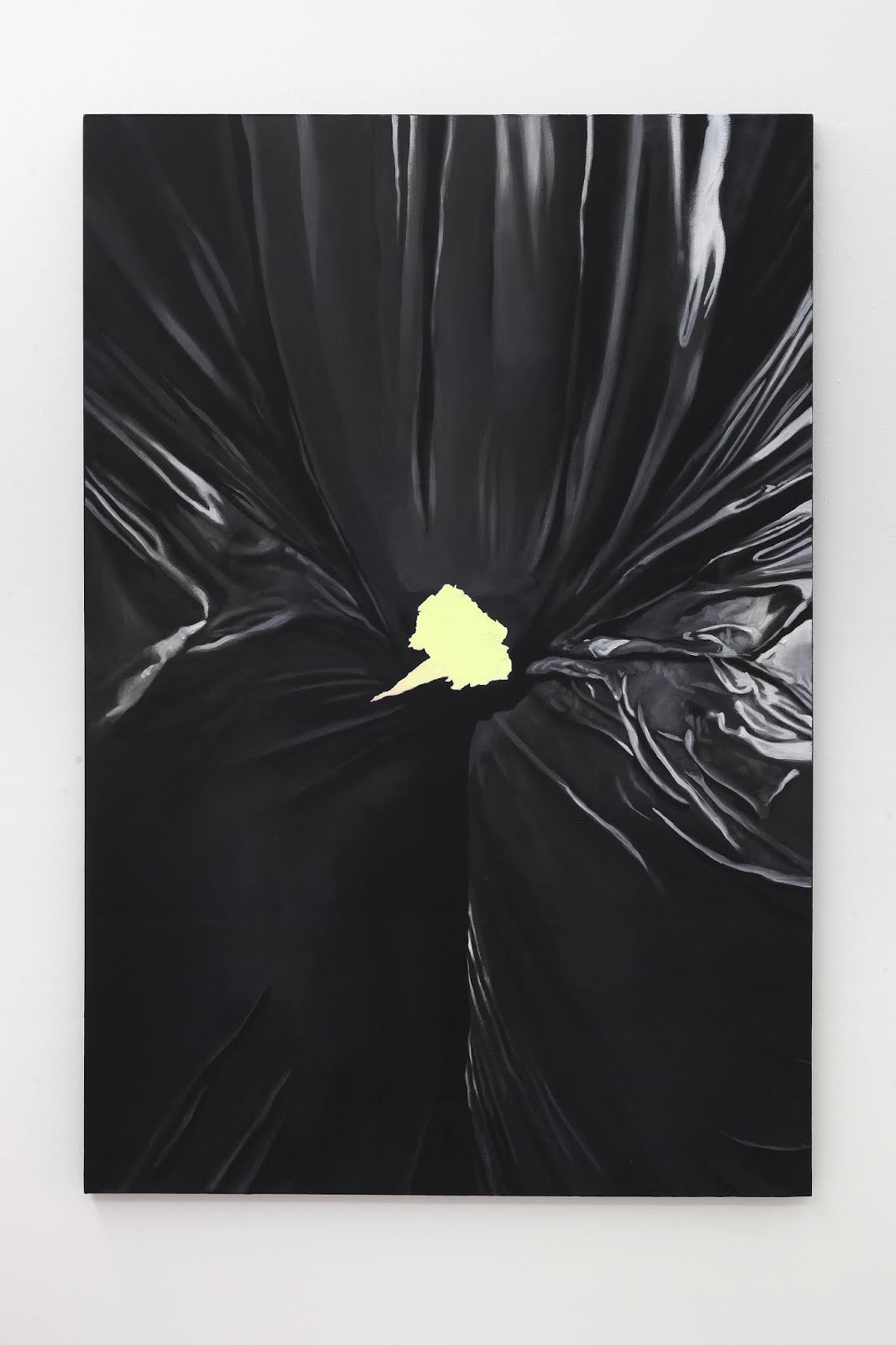 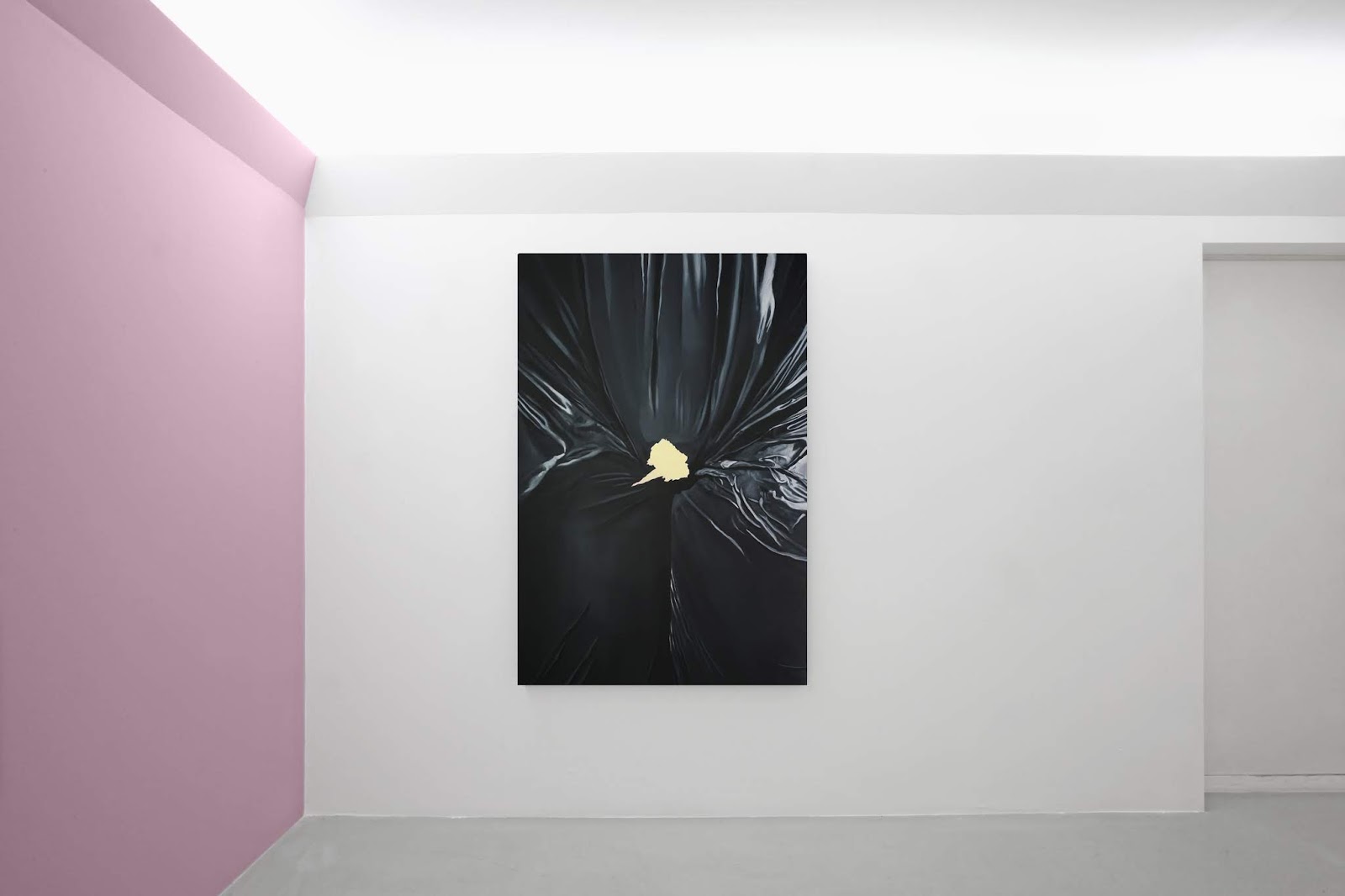 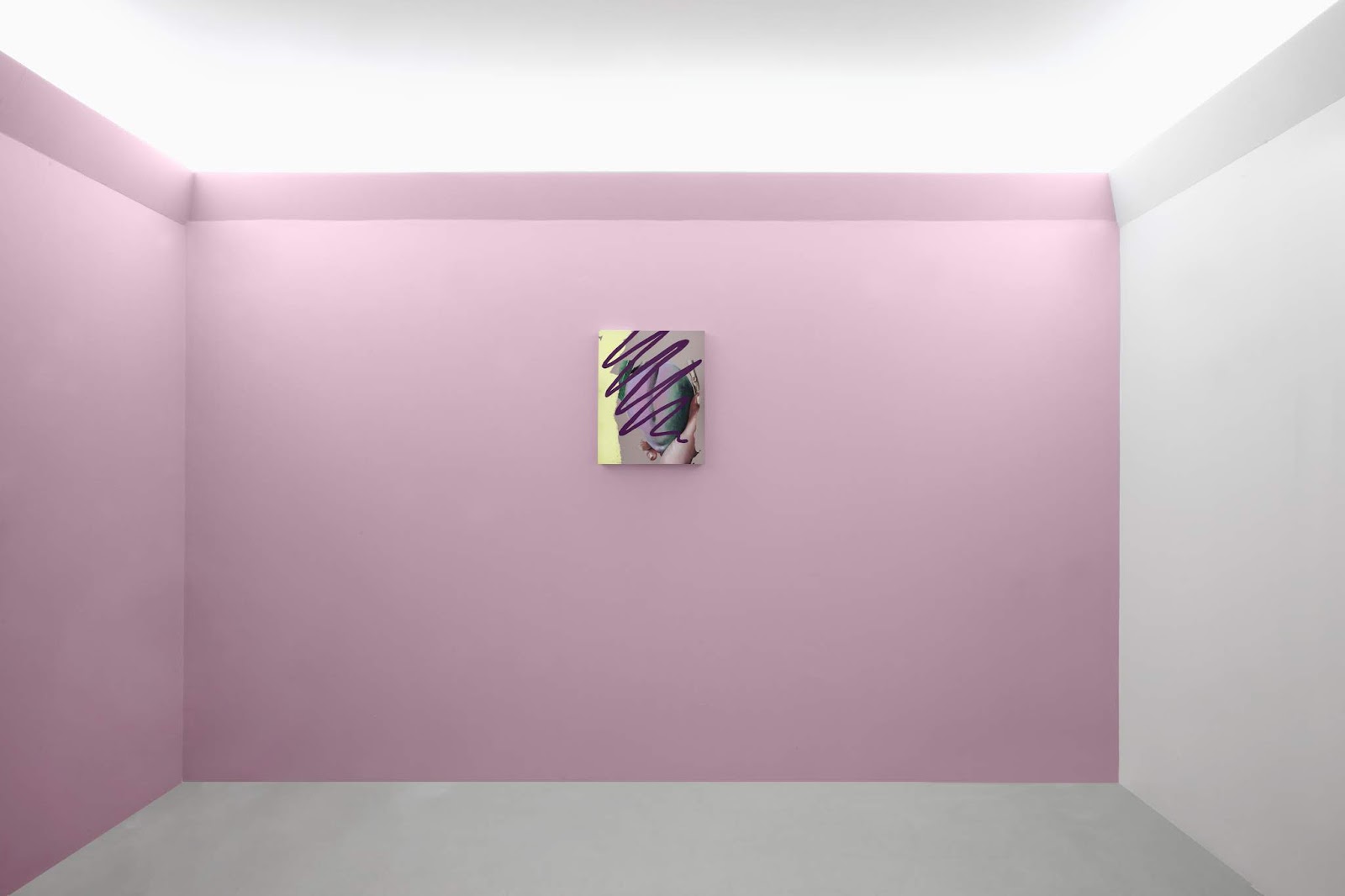 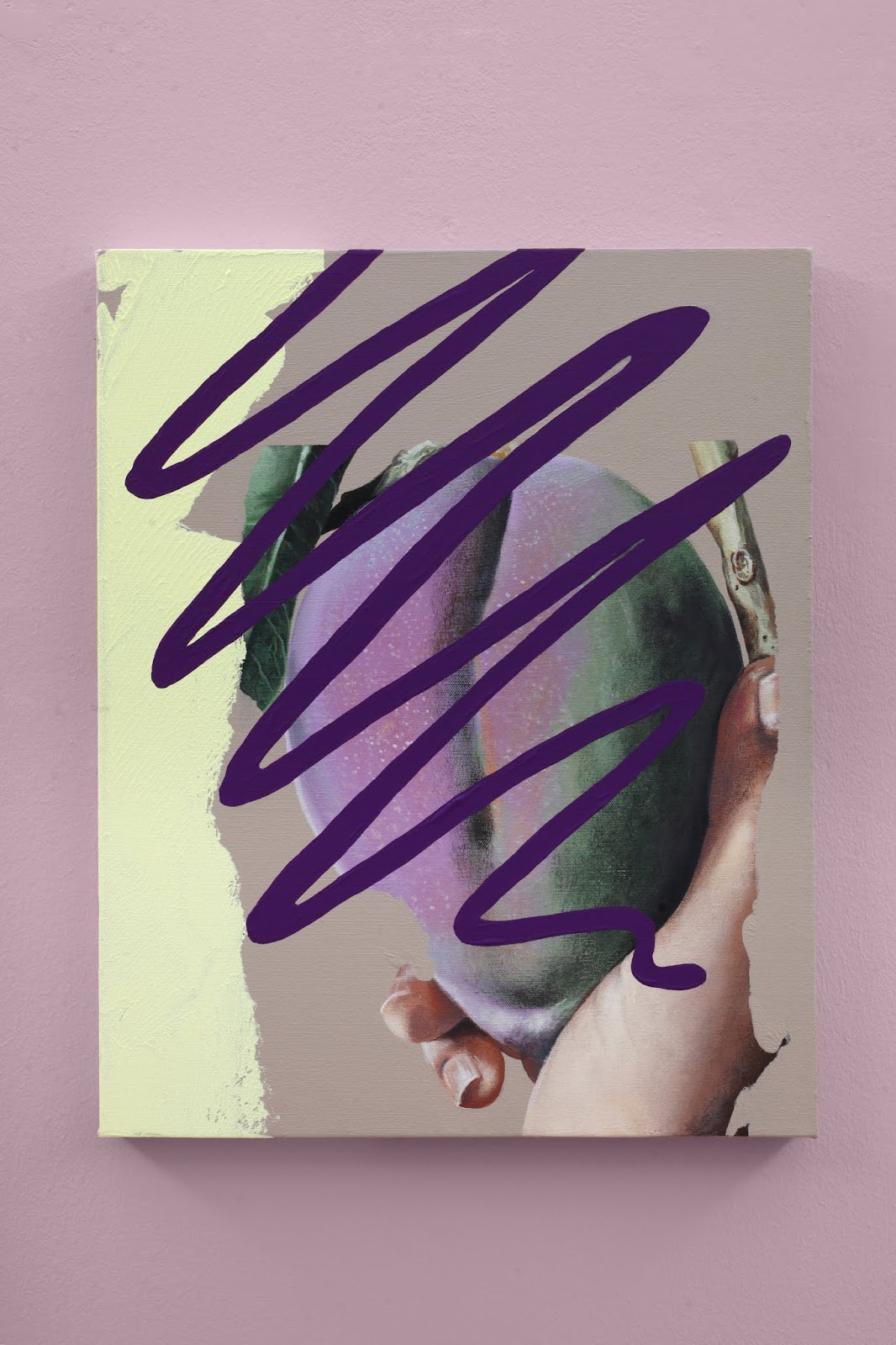 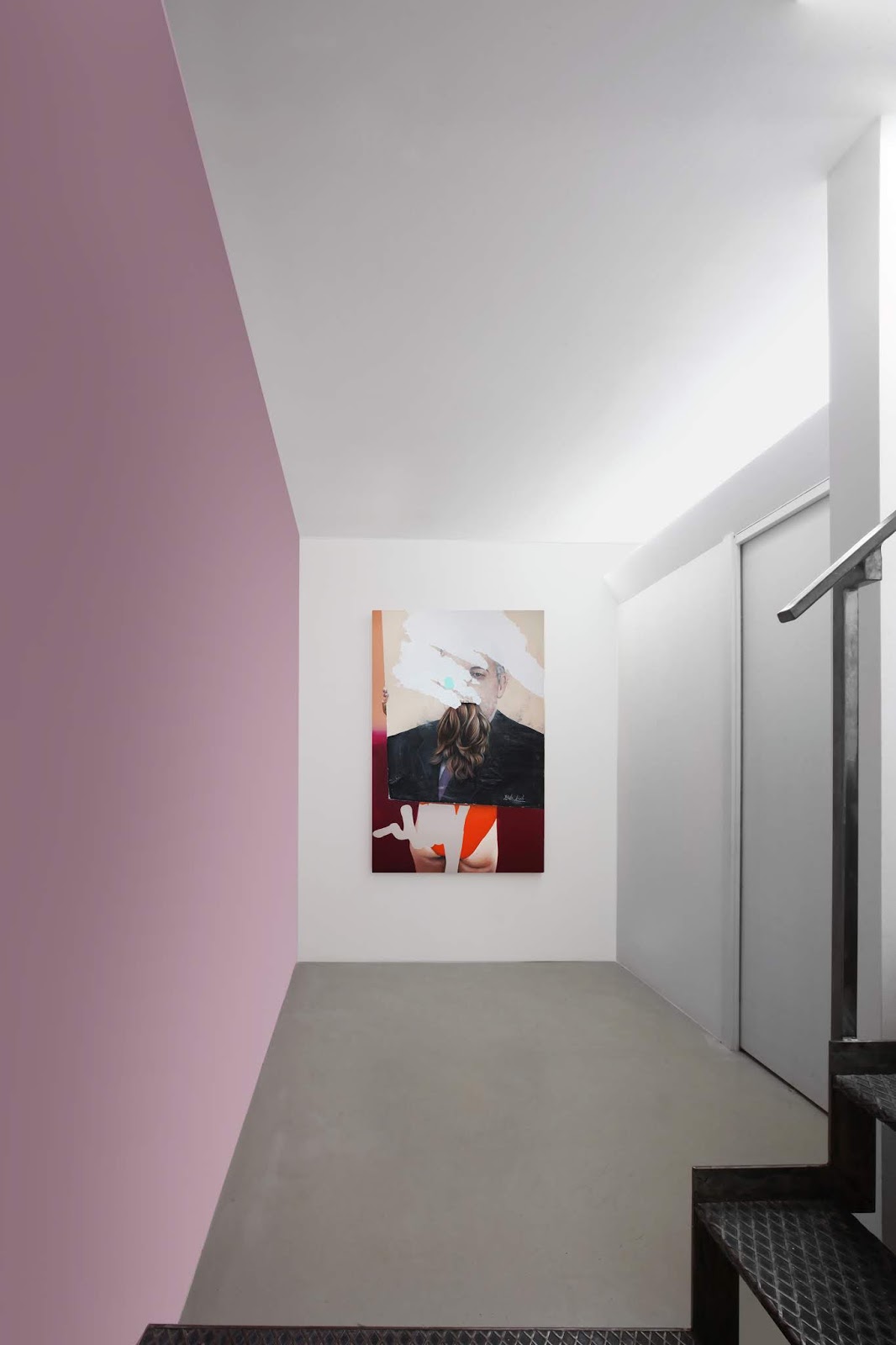 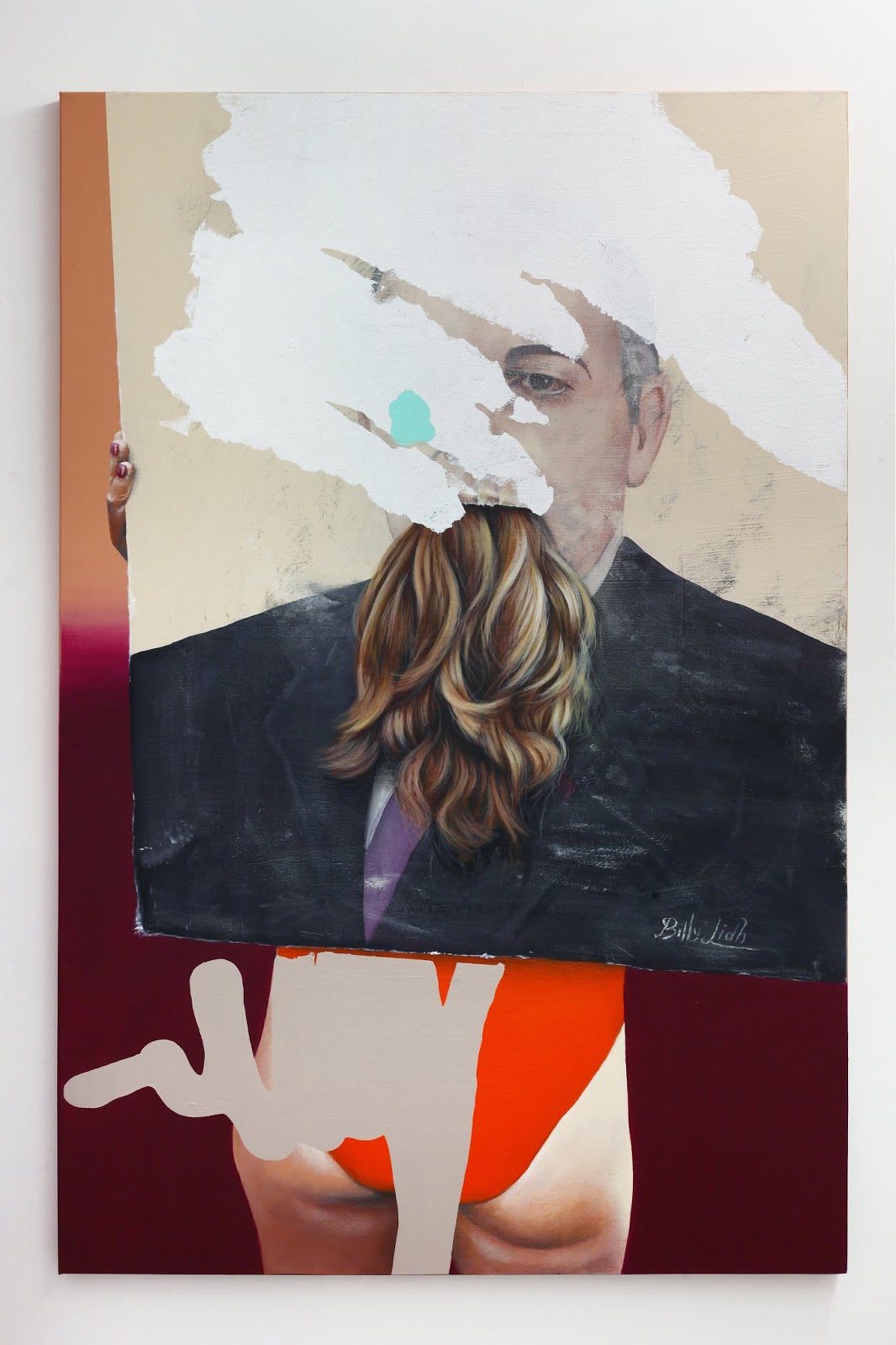 Renata Fabbri is glad to announce I will give you a taste of your inner desires, Andrea Martinucci’s first solo show at the gallery.

For this project the artist develops a new series of paintings which explore the idea of “undressing” as a metaphor to think about the creation and the experience of images.

In line with such sensitivity Martinucci’s artworks seem to allude to the encounter of different bodies. Each image crystallizes a subject suspended between its sensual revelation and the prudish dissimulation of its own physicality. Through these works the artist sets the viewer in the position of a voyeur, an observer that is both discrete and curious, and who is only given a taste, a partial vision of the subject.

At the core of every painting we find images selected from those visual fluxes in which we navigate everyday through social media. Images that are often reconfigured and concealed with diverse motives and colour blocks. The intersection of imaginaries and gestures produces layered compositions revealing the initial figure. A subject that maliciously deny itself to the viewer, just like an entity performing a sort of “undressing” ritual.

The seductive disclosure of each figure retraces the suggestion of various bodies. Elusive fragments of limbs and faces alternate soft surfaces and objects that allude to the sinuosity of the flesh. The exhibited works seem to be conceived as the visualization of a feeling, images giving body to the fantasy of a tactile experience.

The present exhibition will take place in parallel to Will Aliens Believe in me?, Andrea Martinucci’s solo project curated by Alessandro Azzoni, Open Care, at Banca Sistema (Milan), from May 28th to December 2019. La show can be visited on appointment.