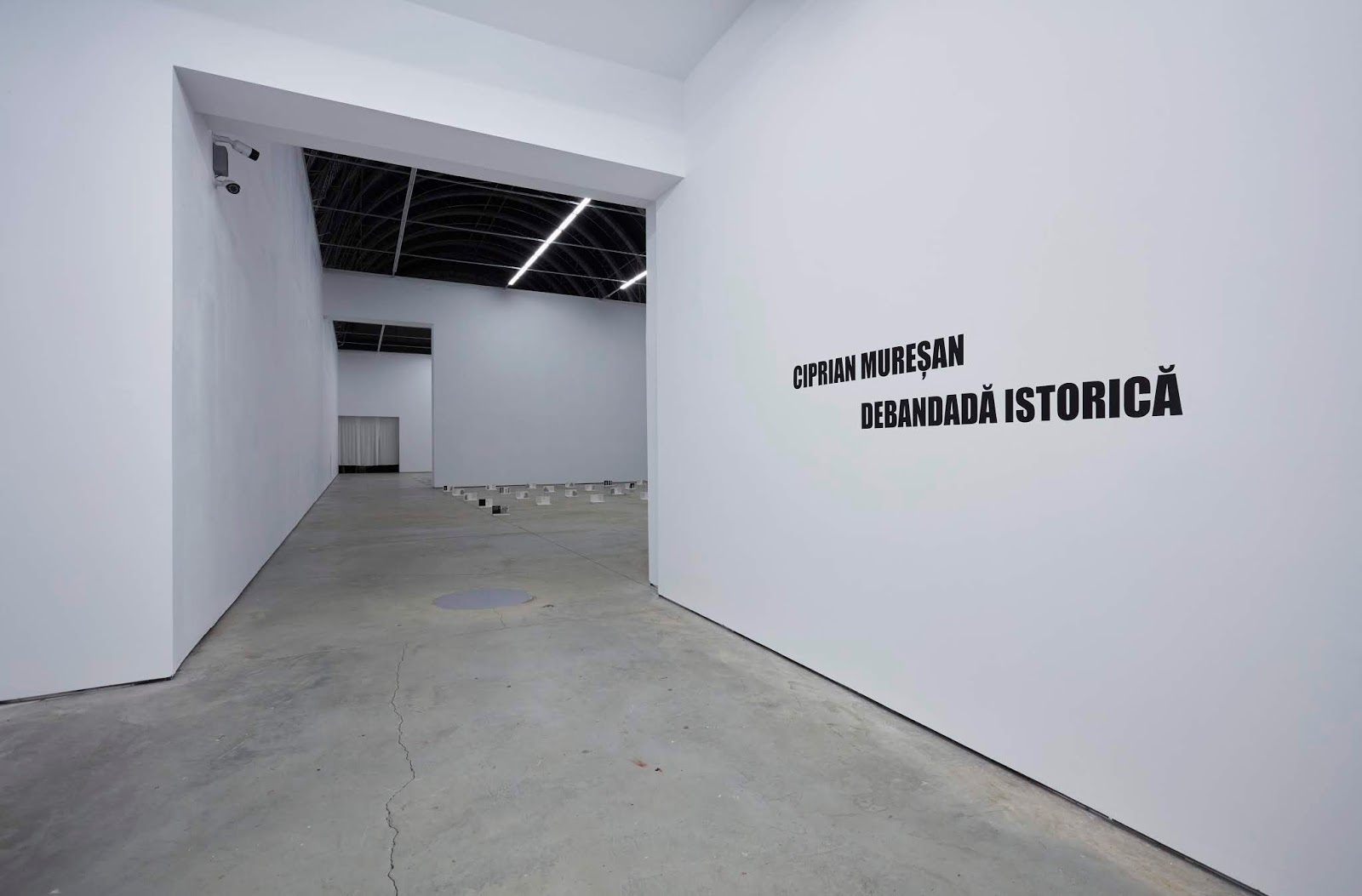 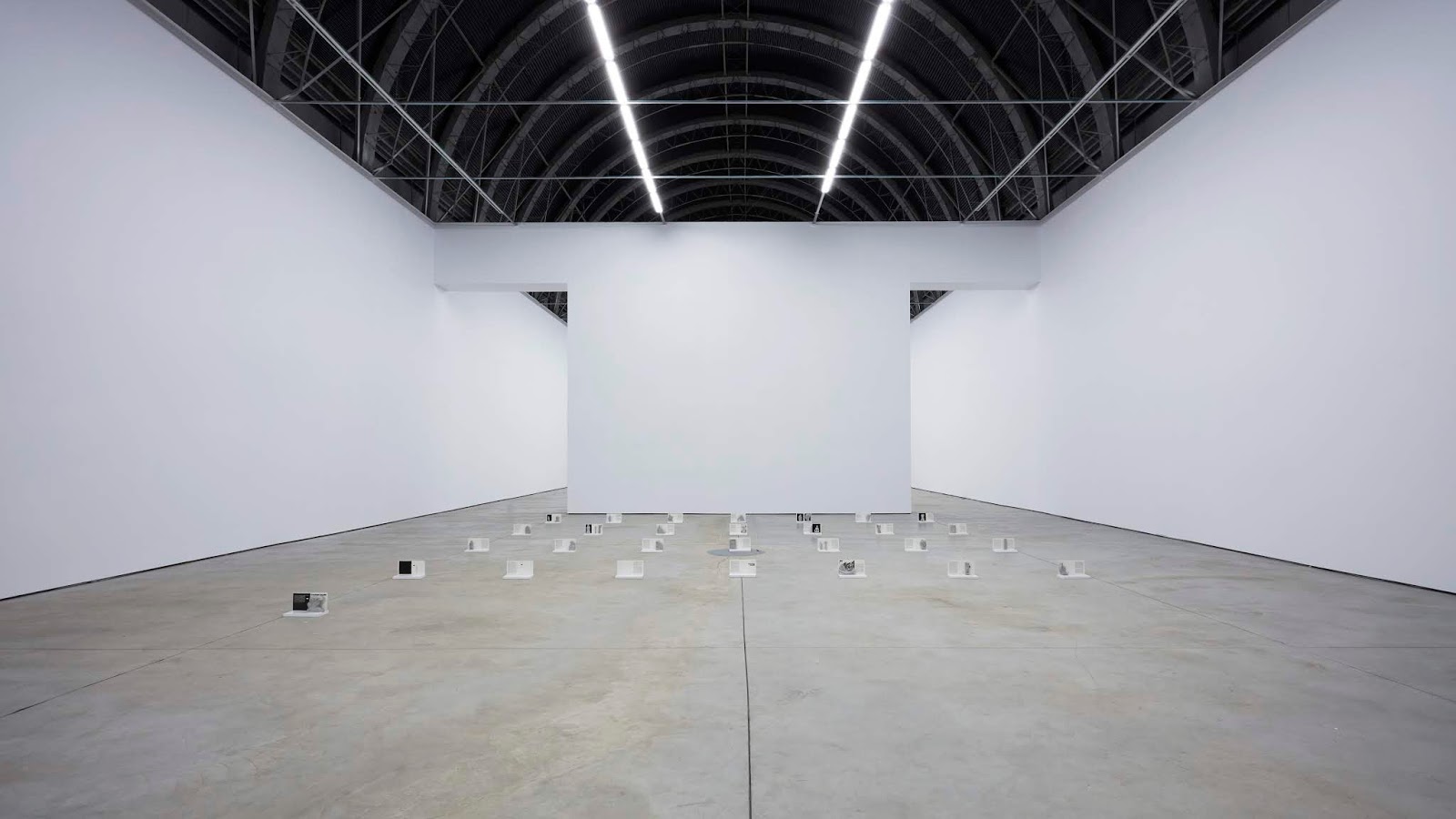 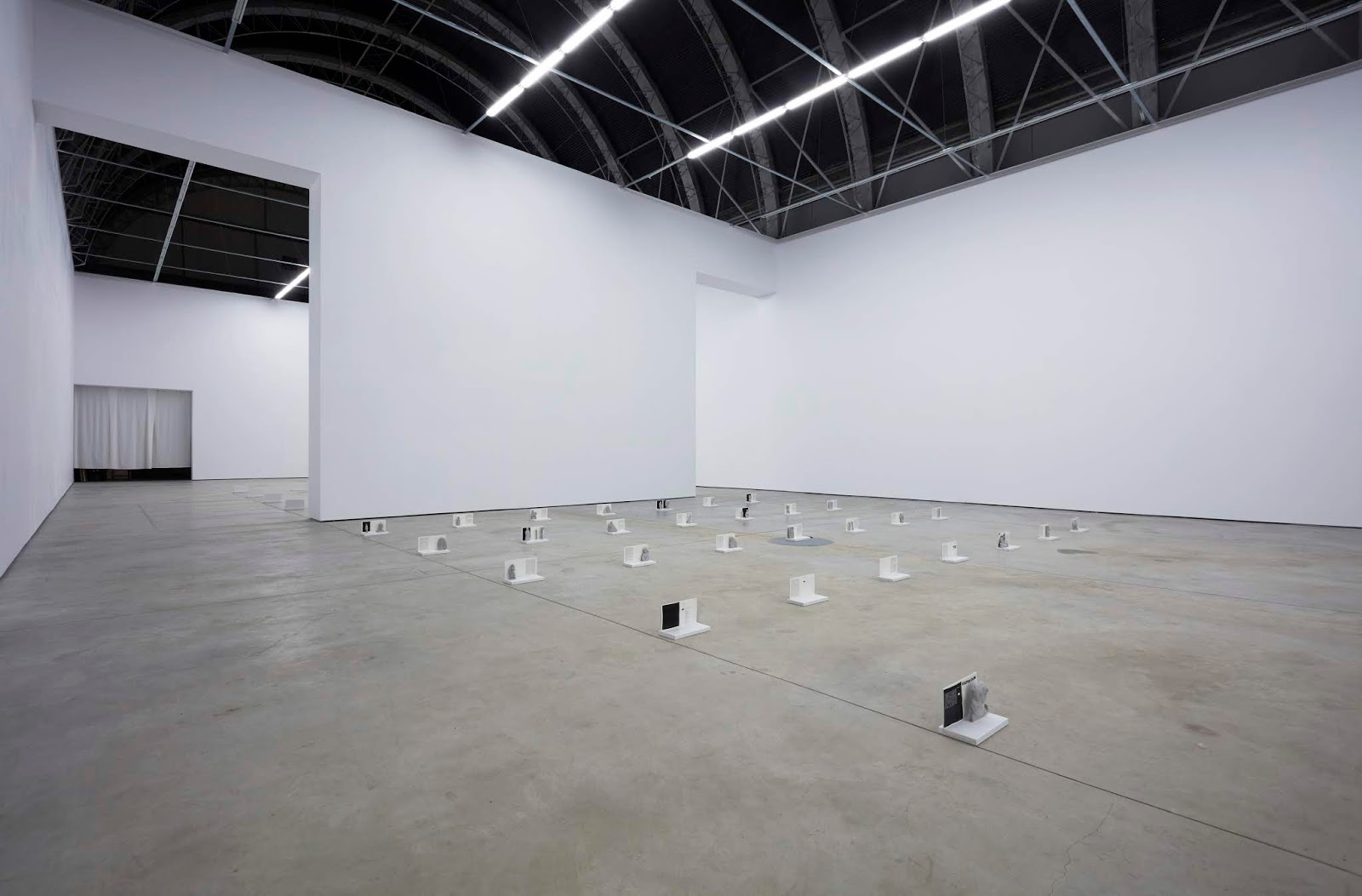 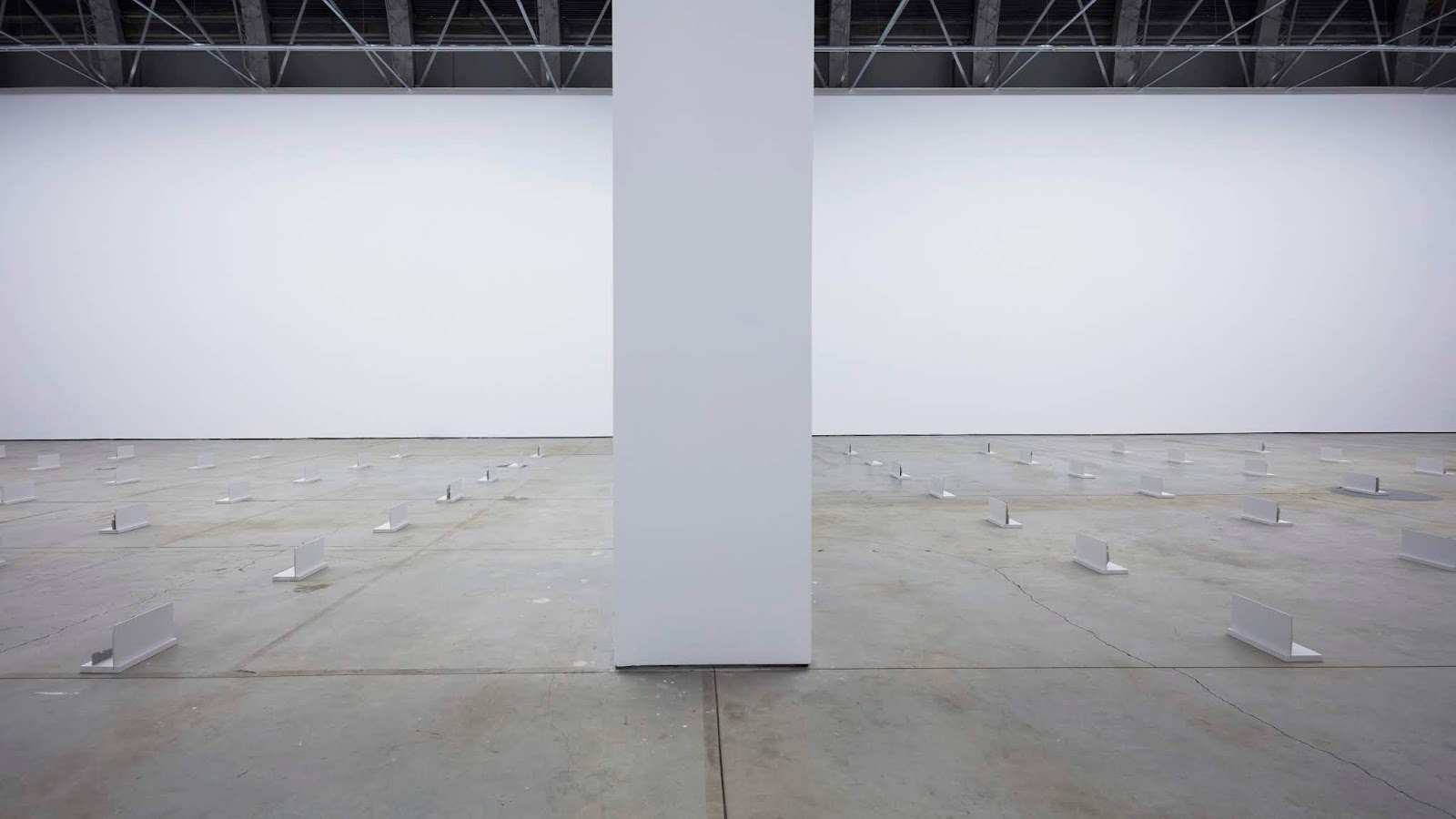 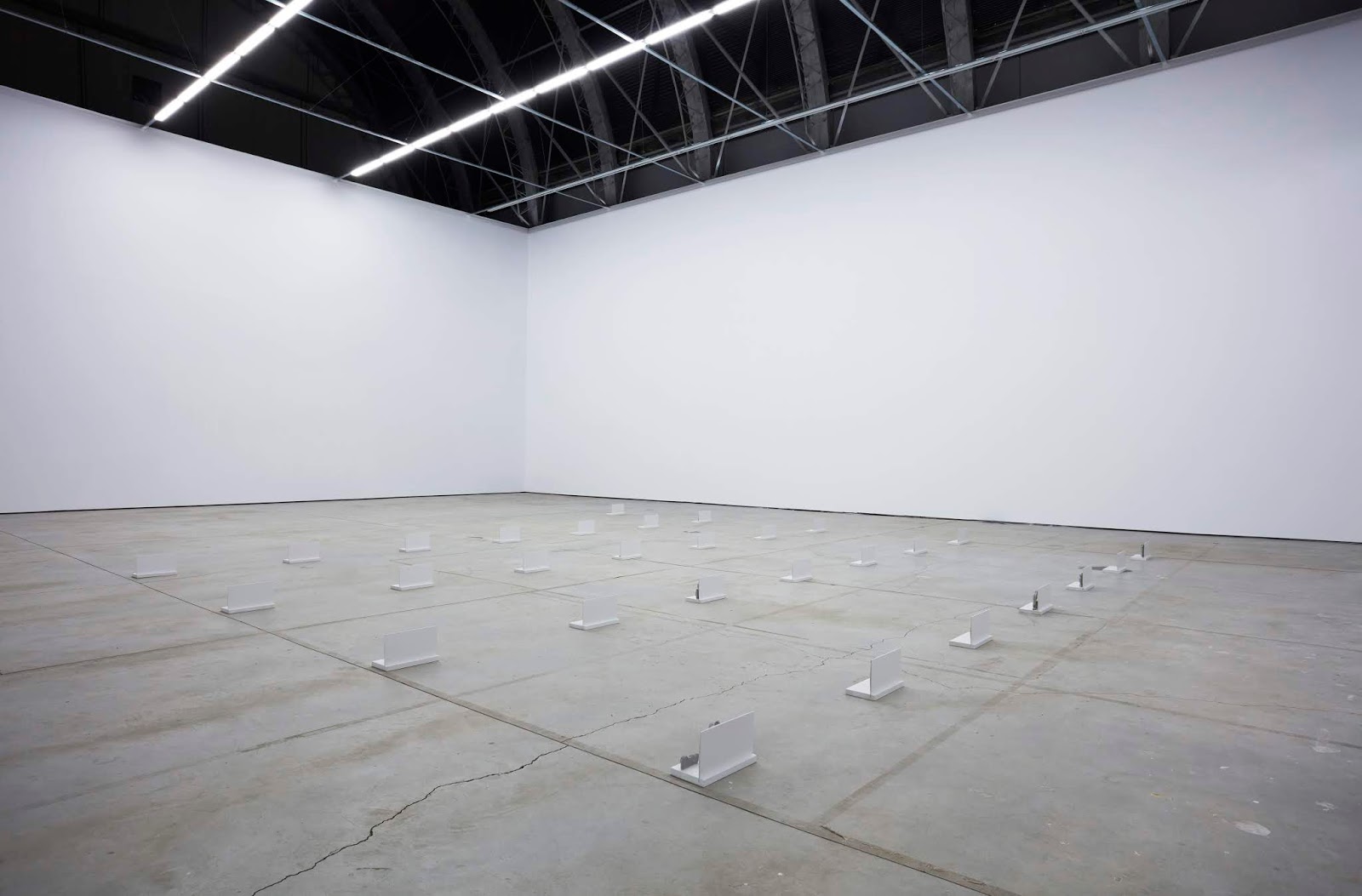 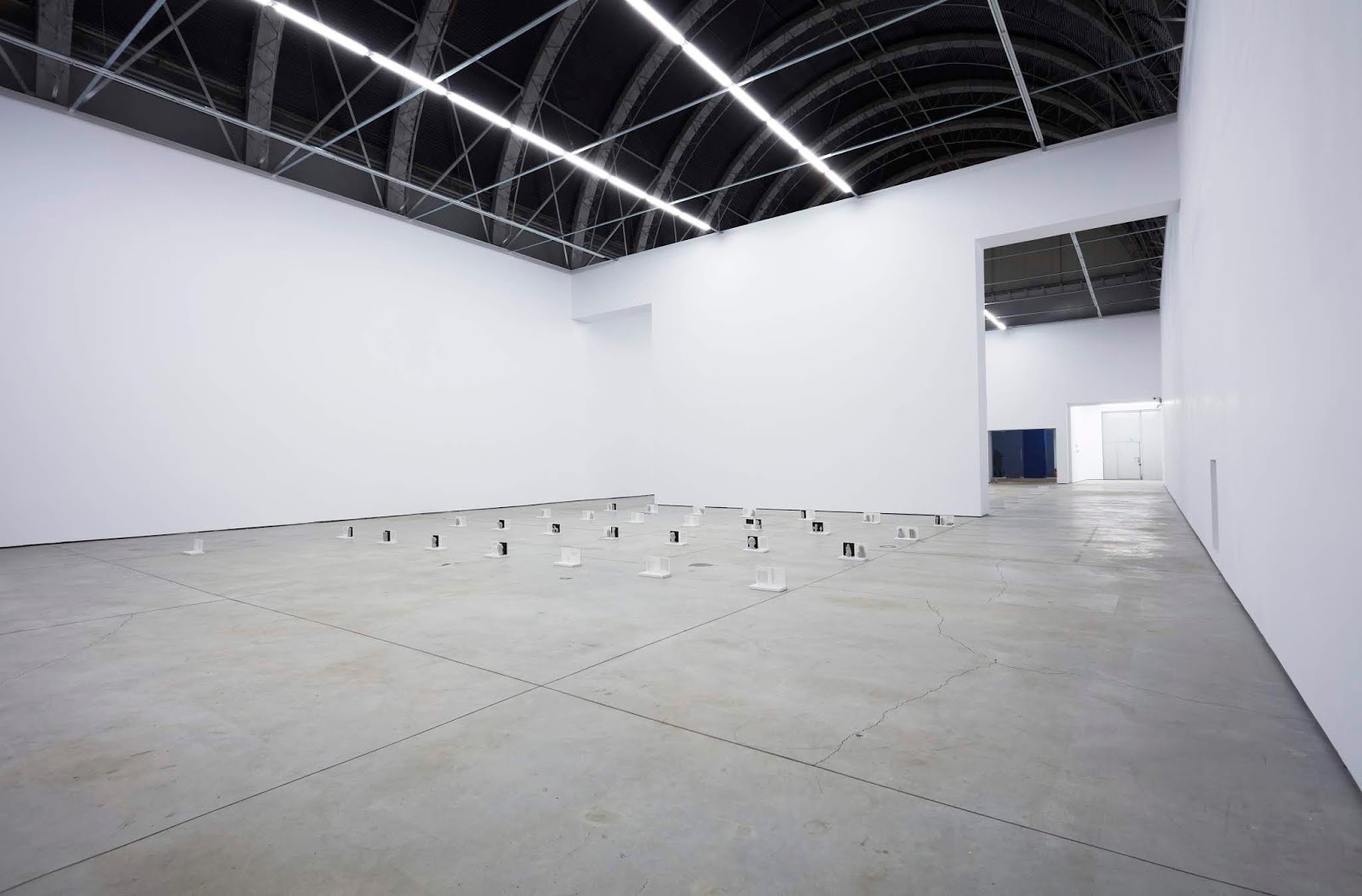 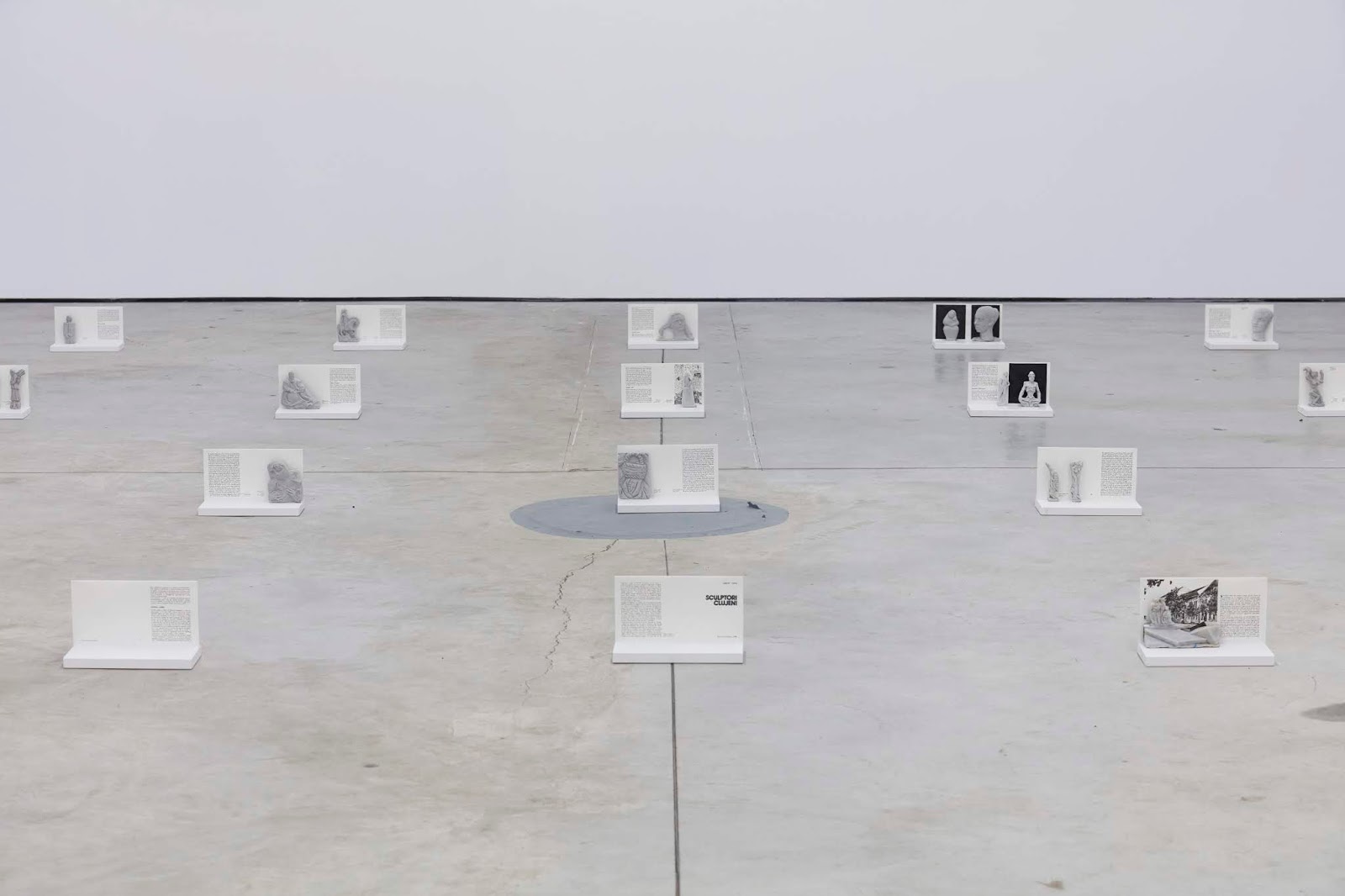 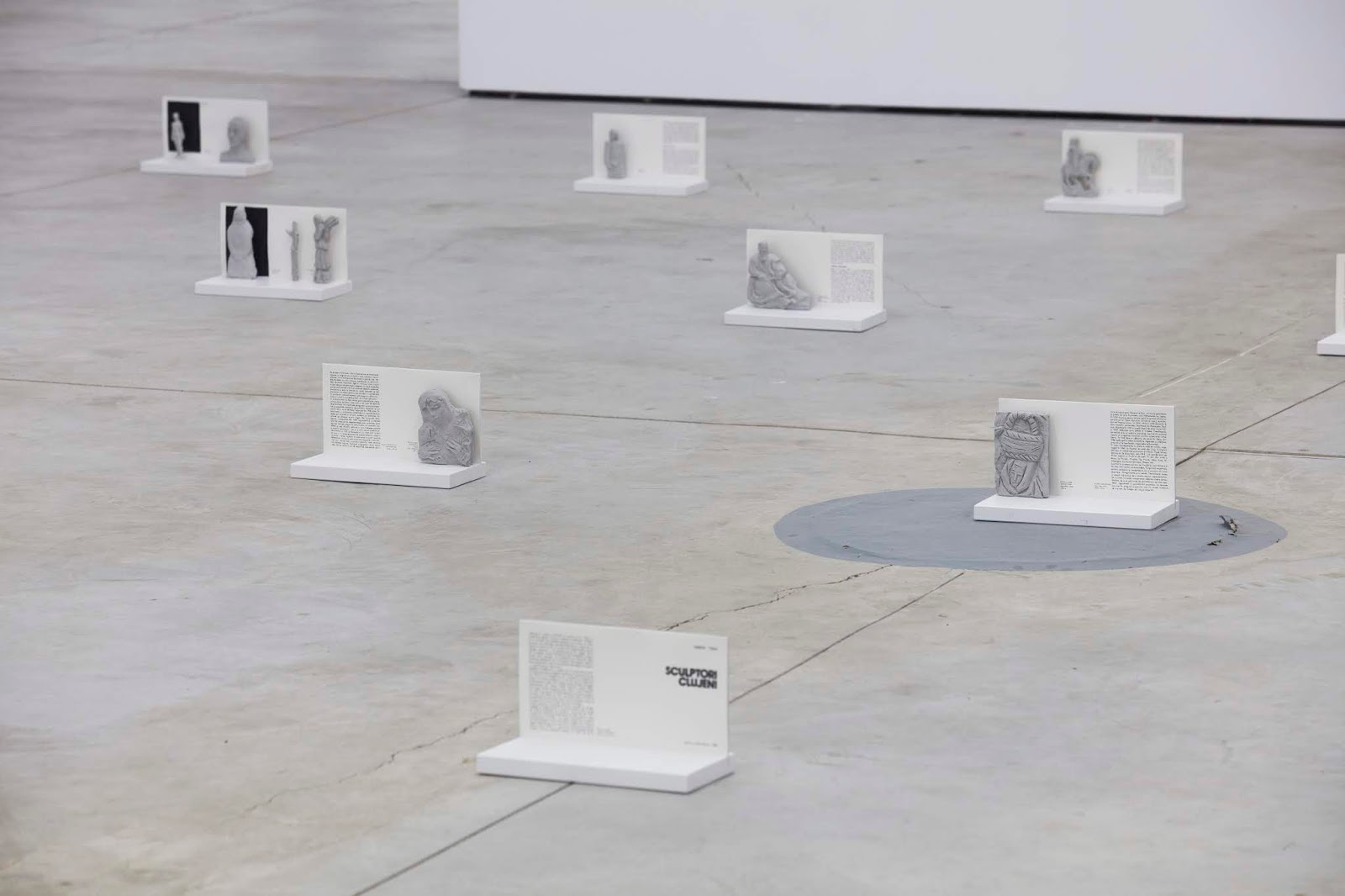 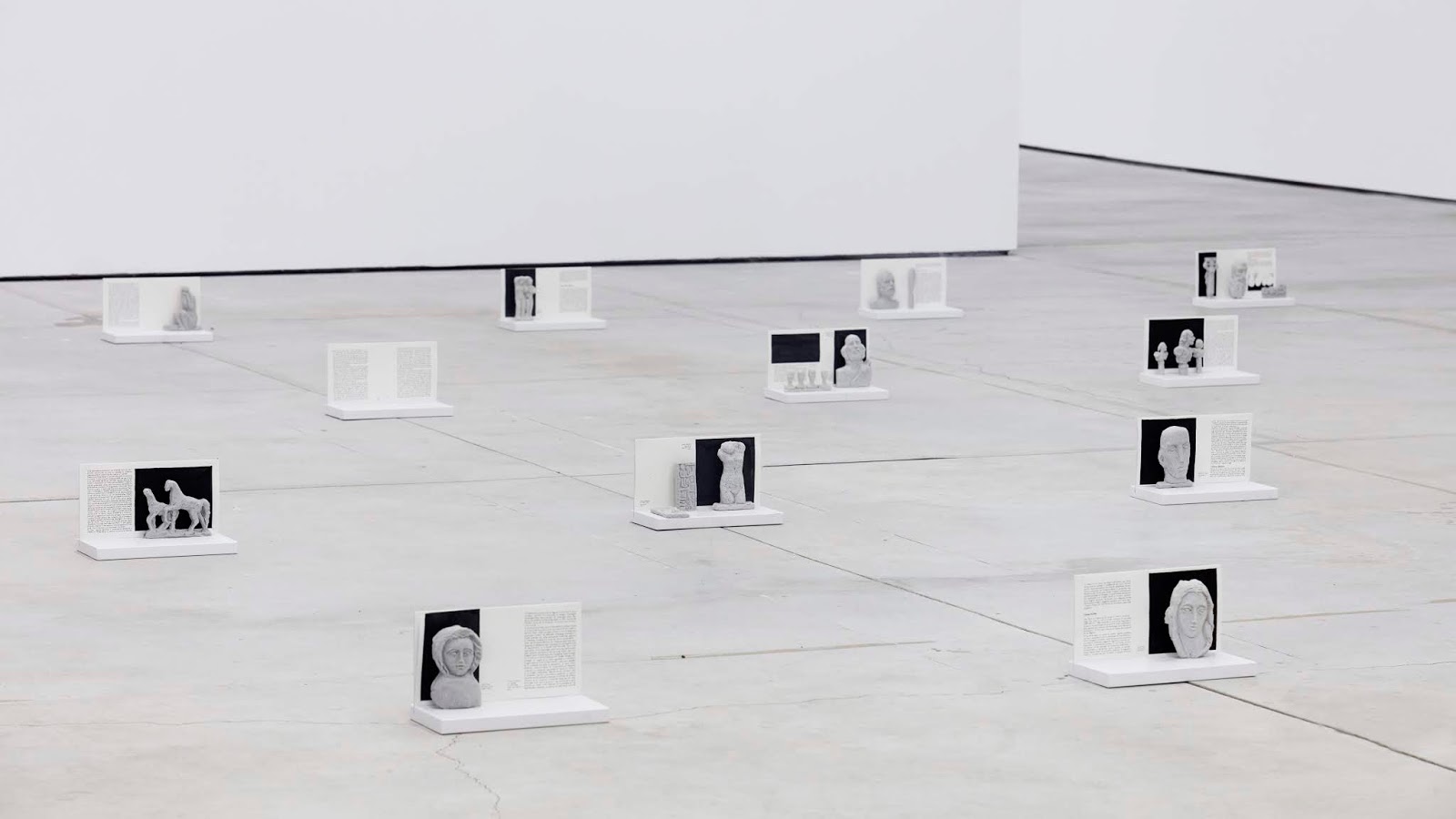 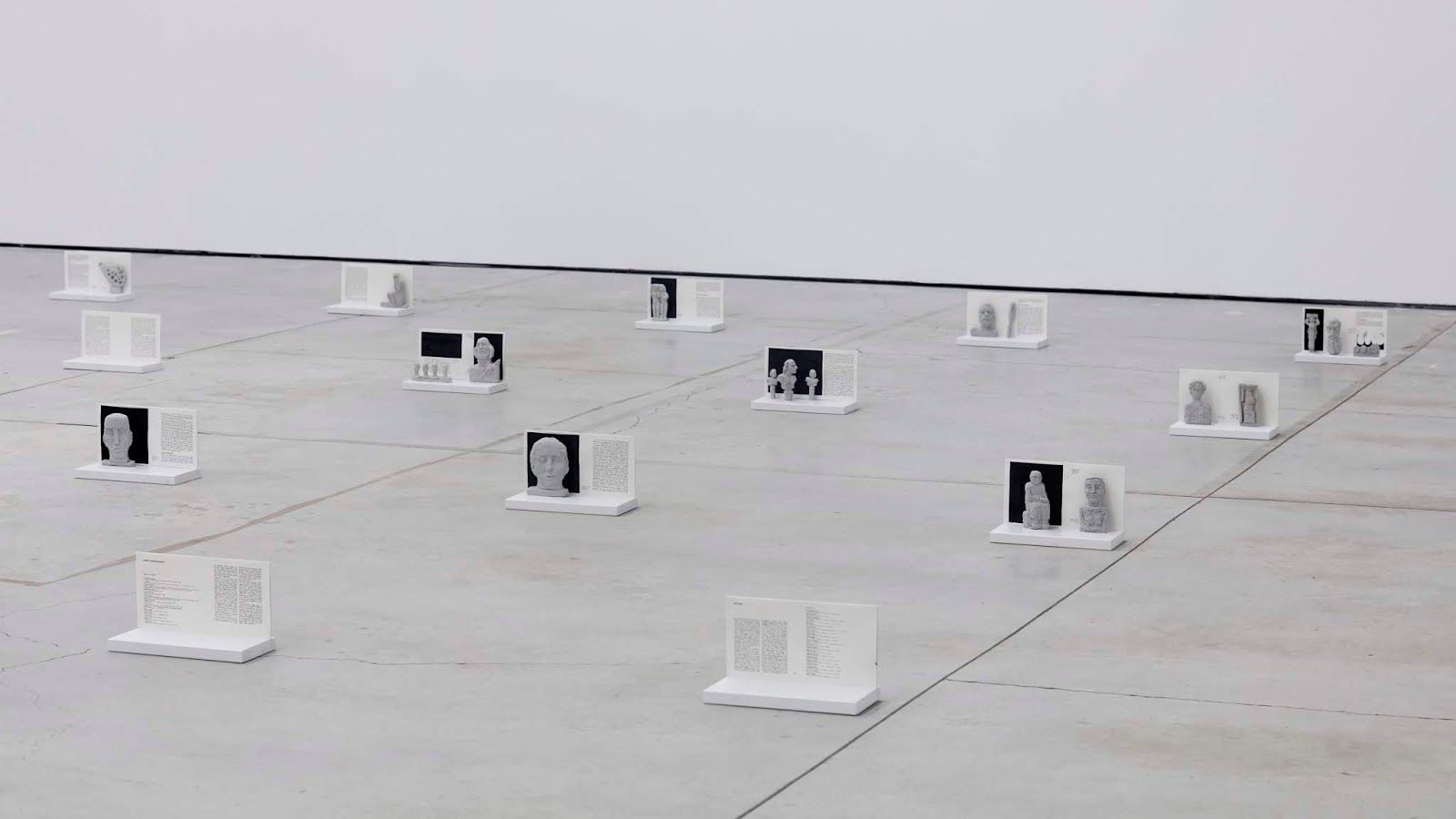 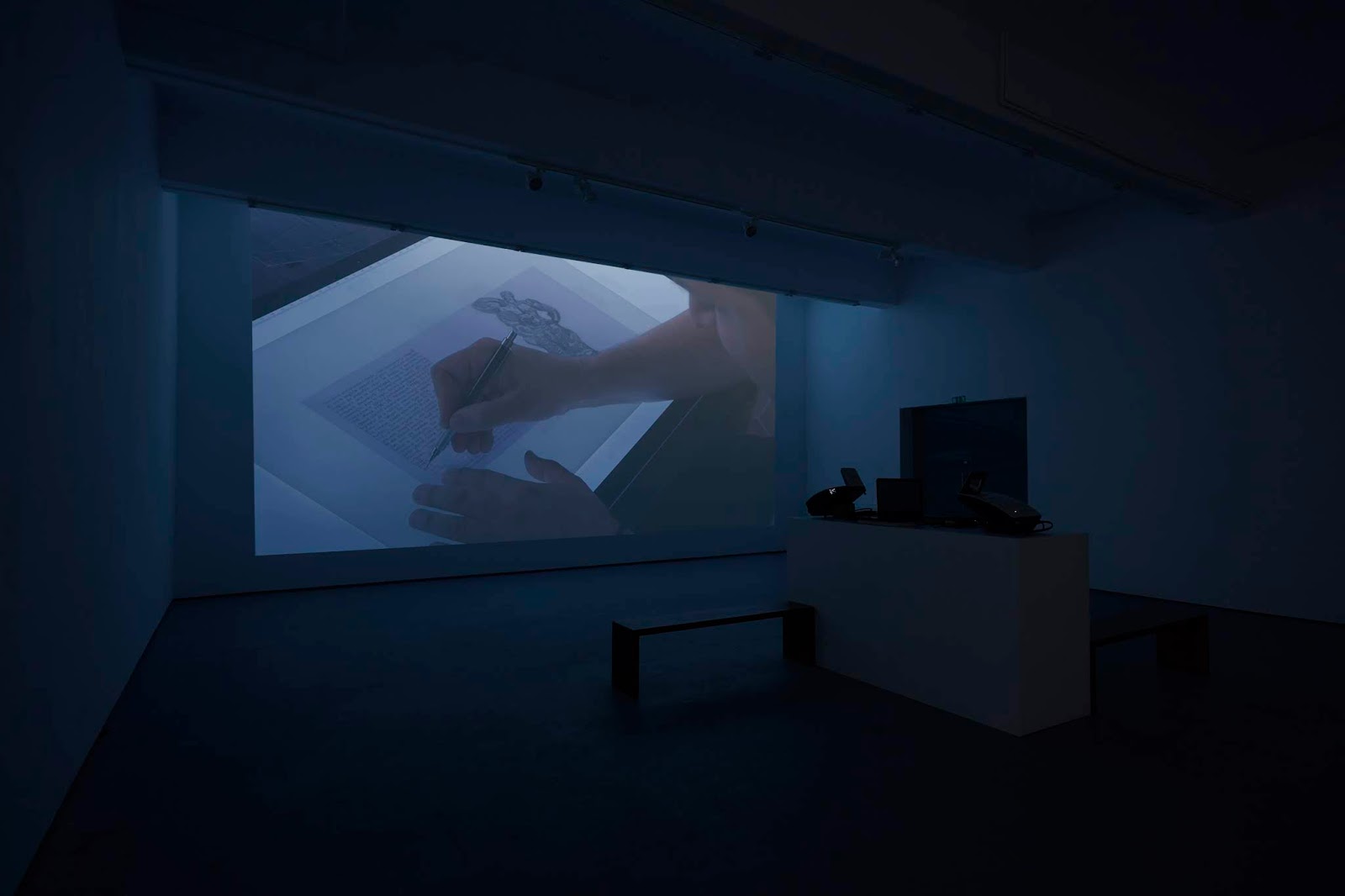 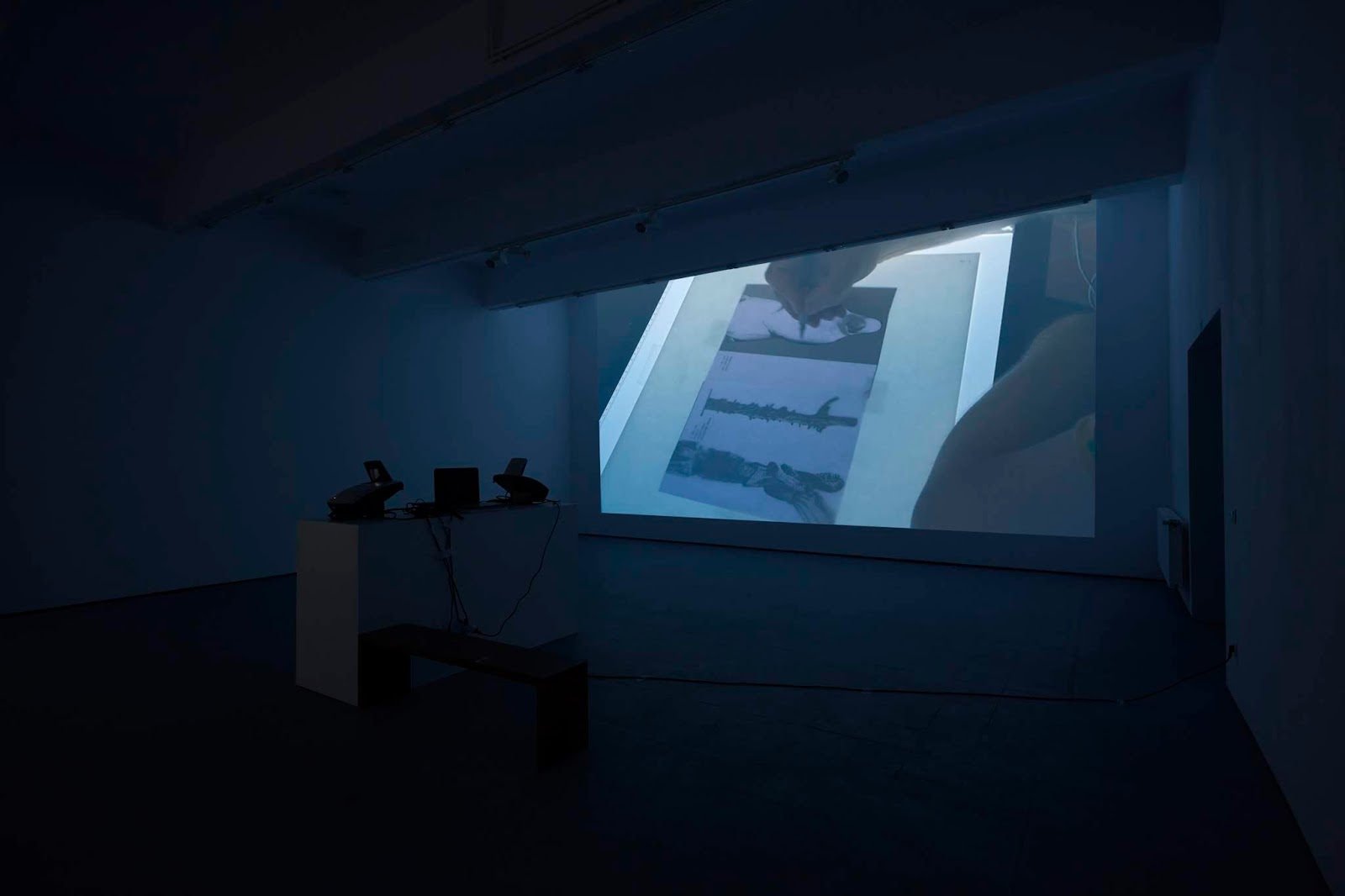 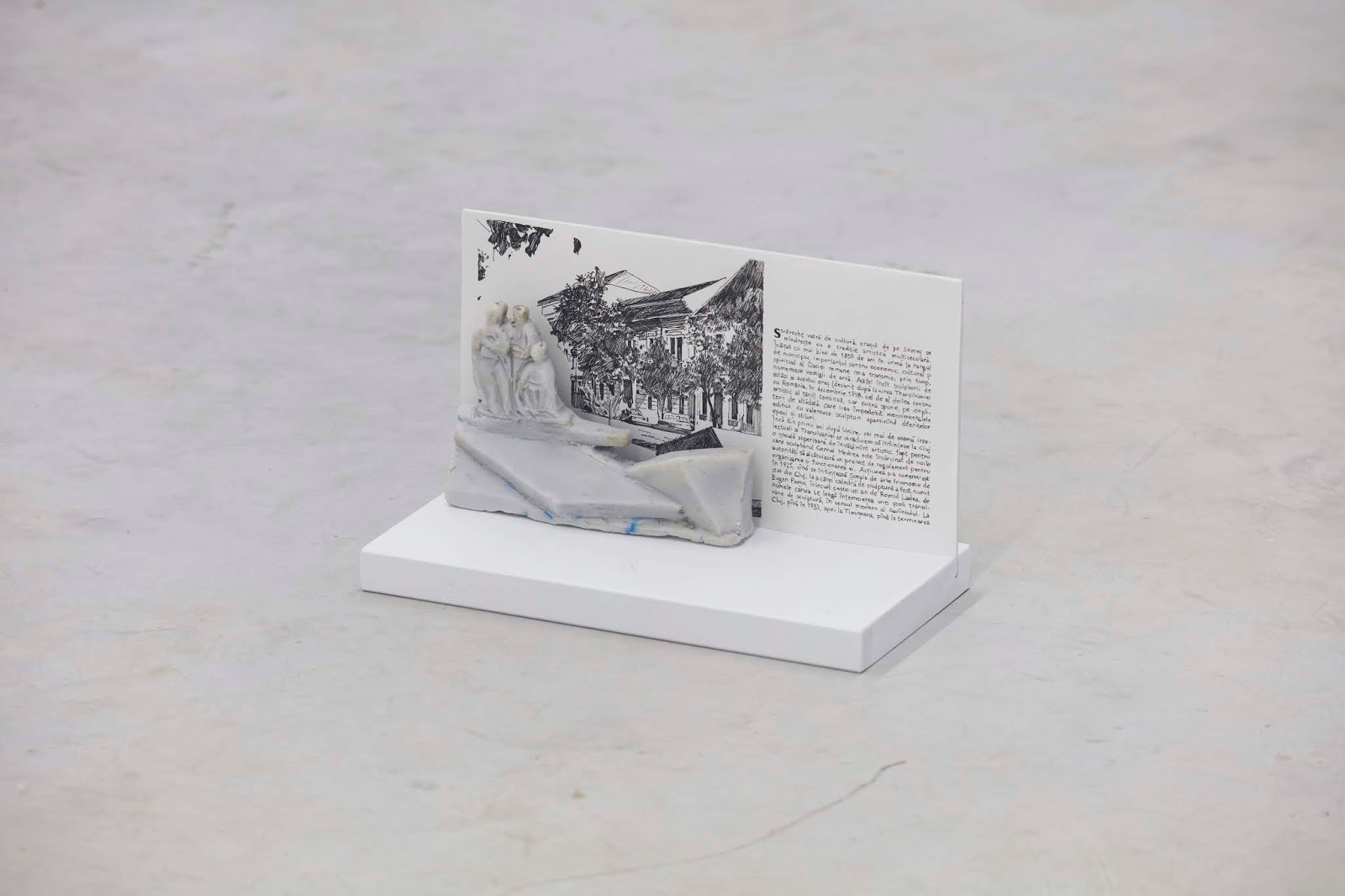 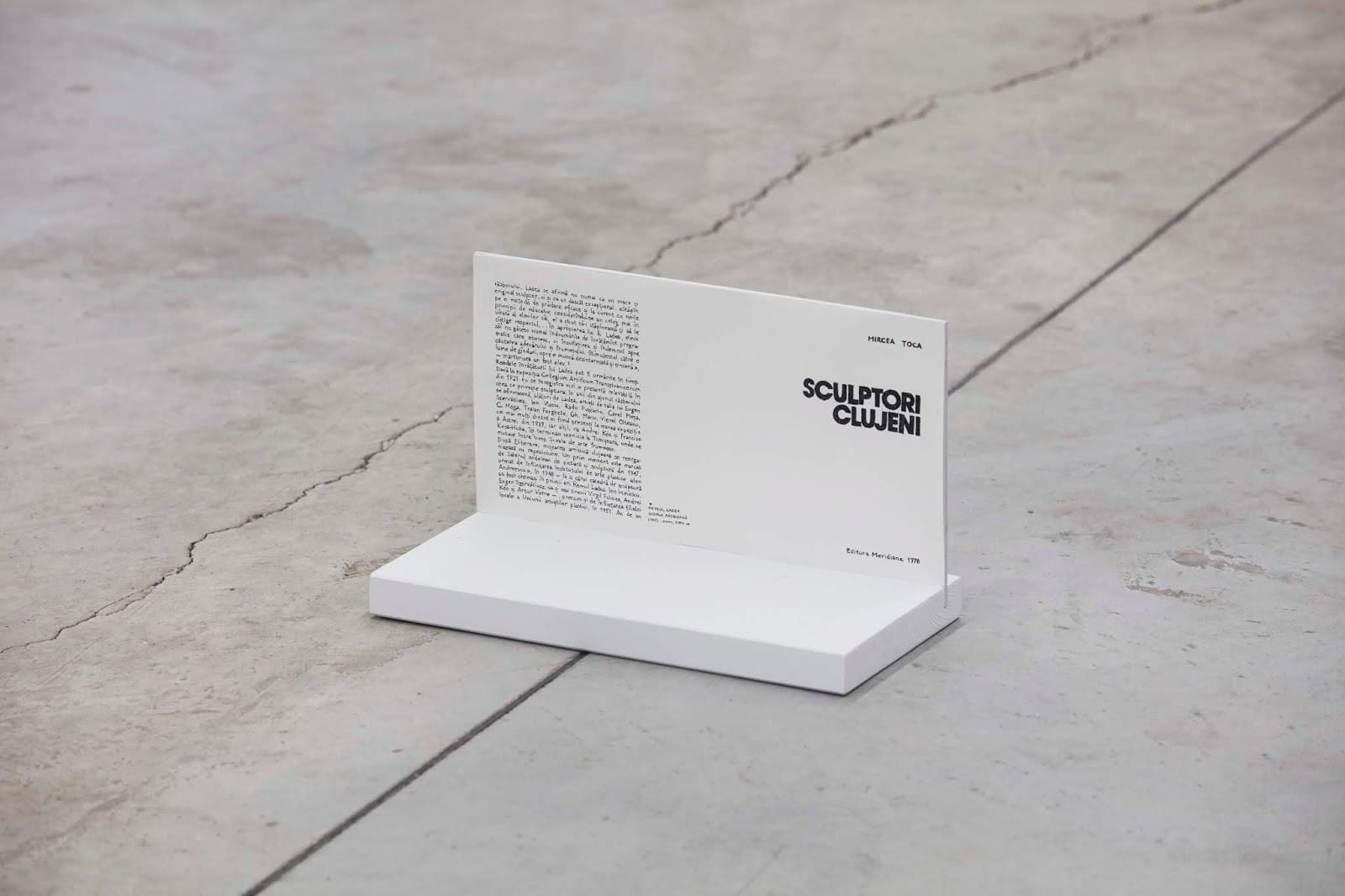 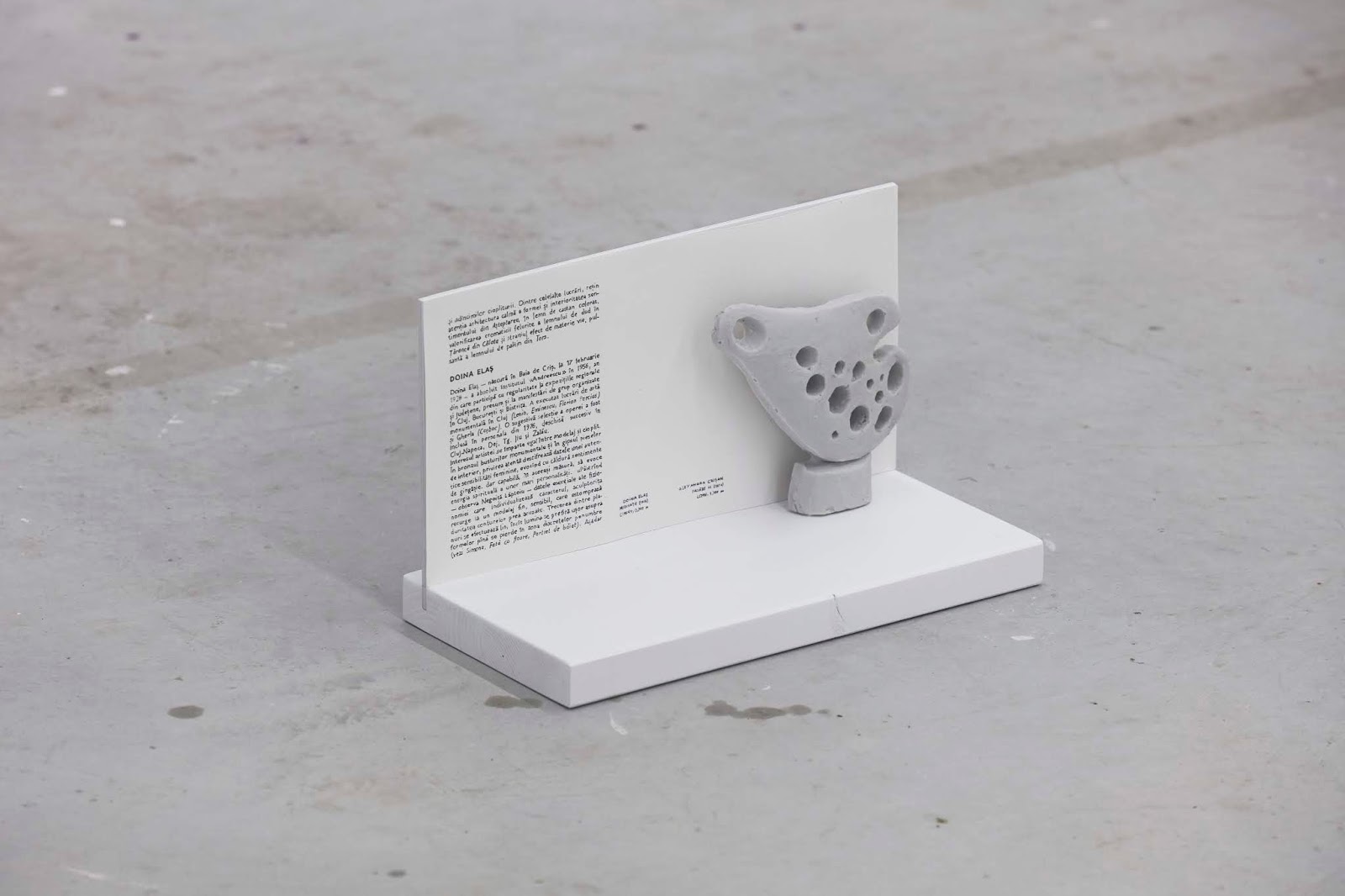 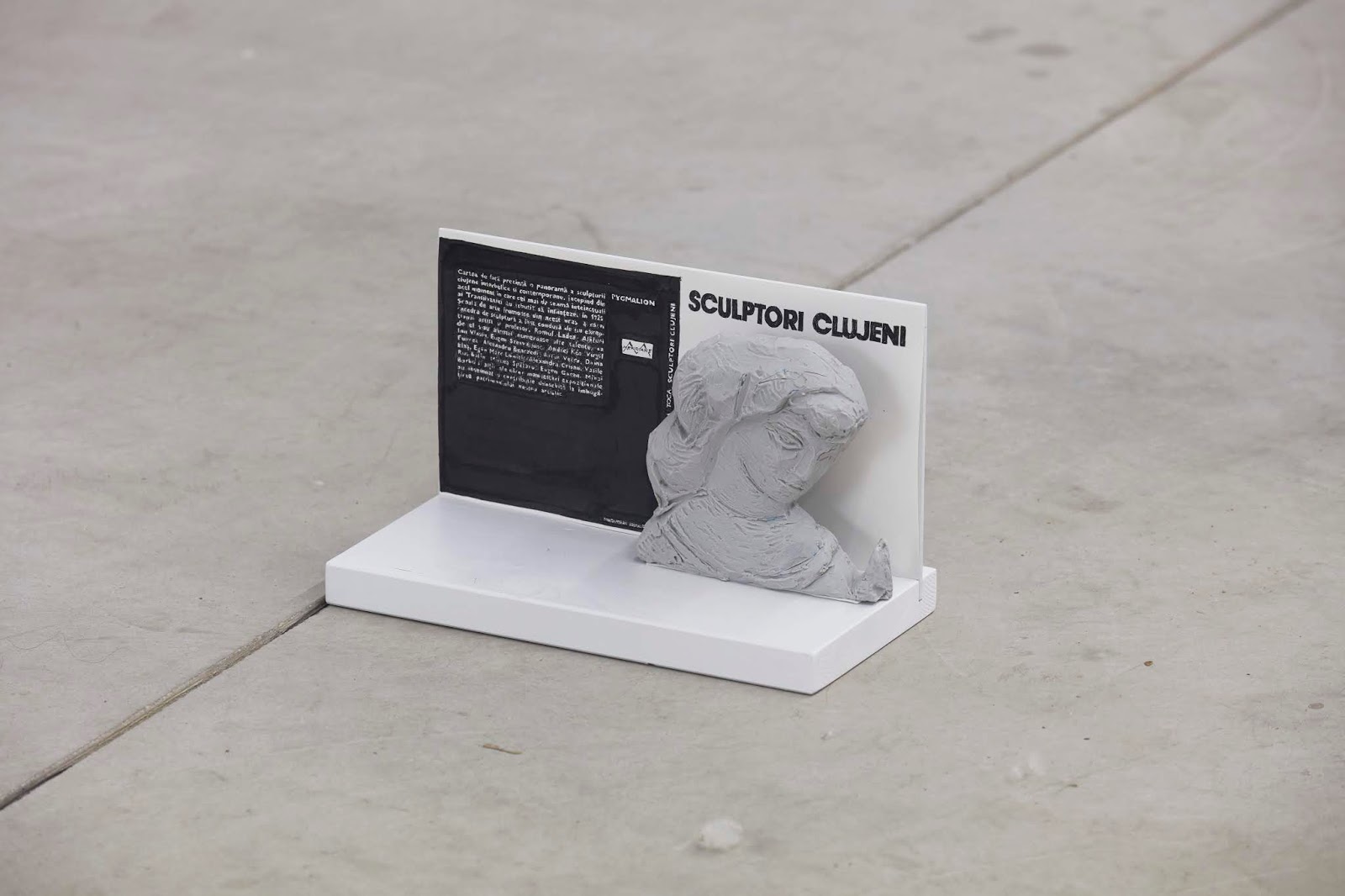 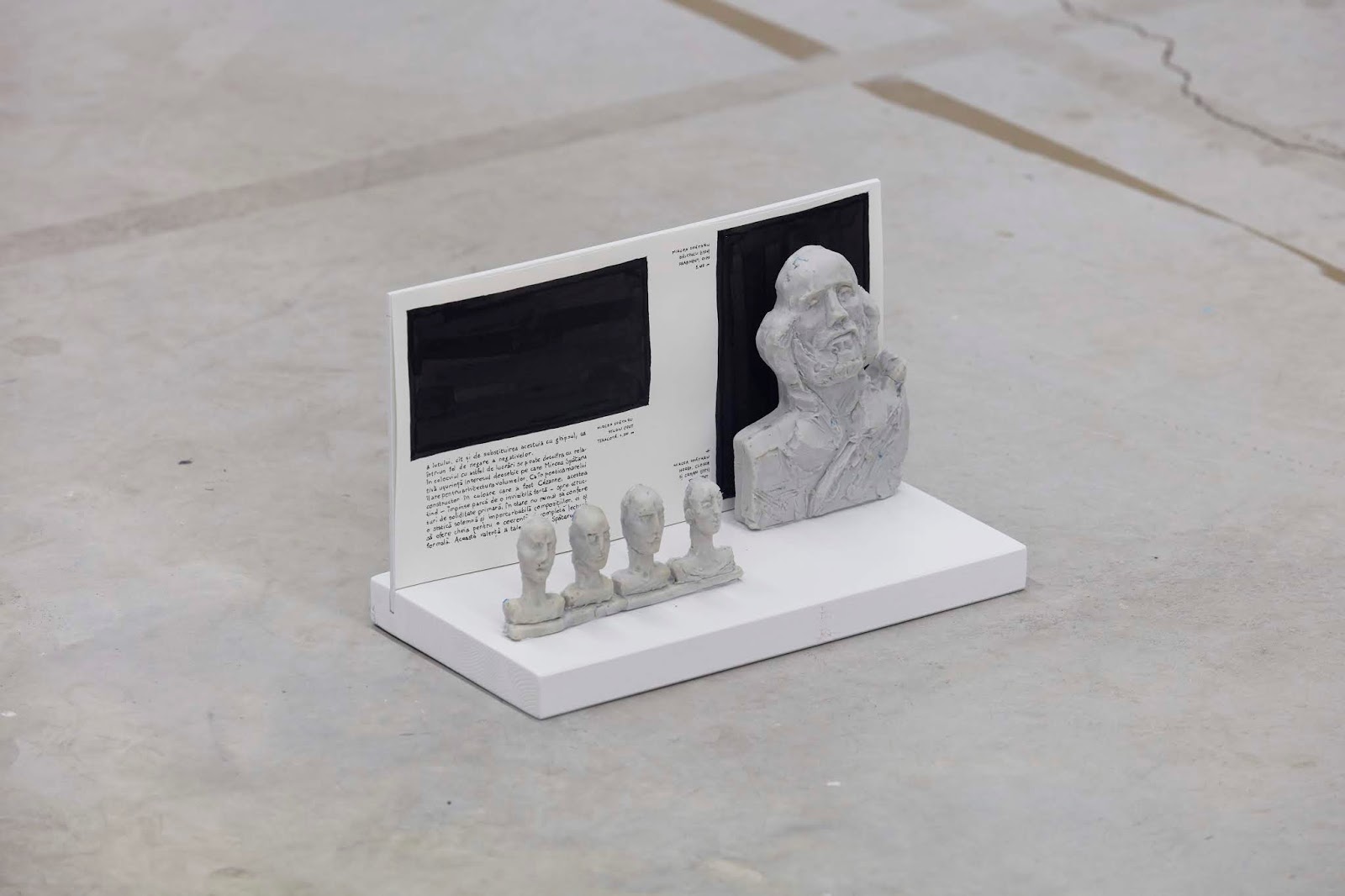 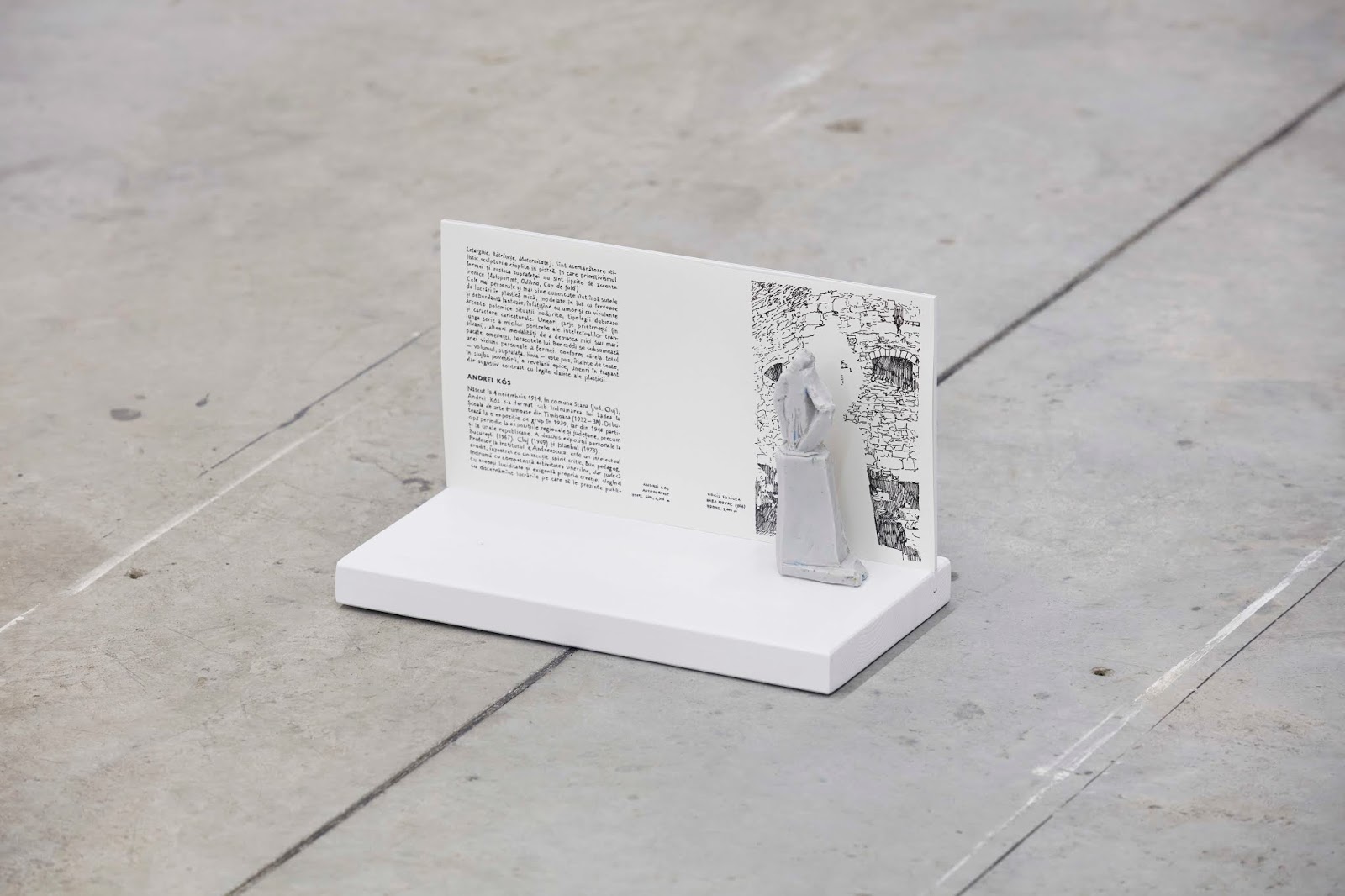 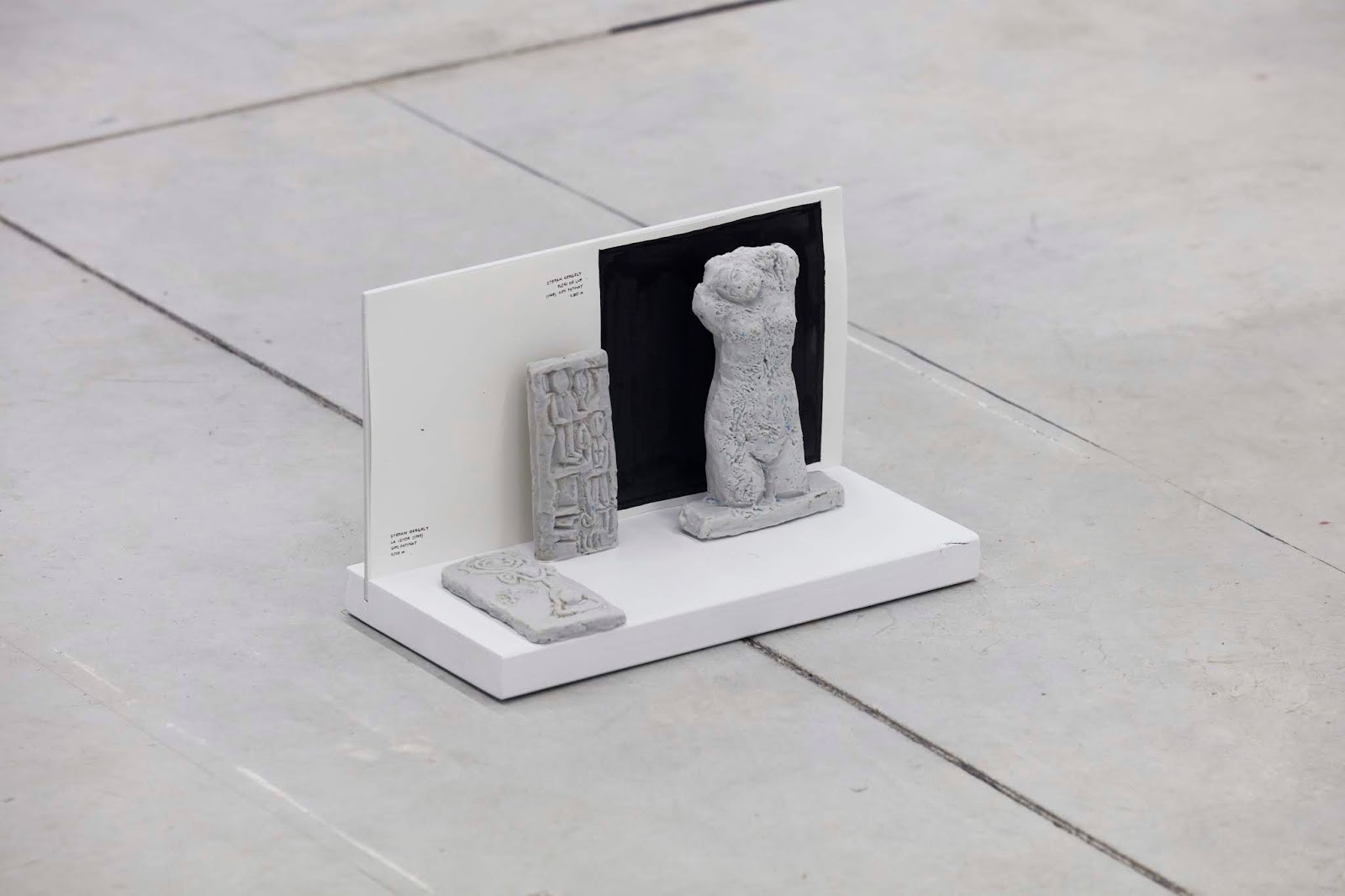 Consuming, referencing, and reproducing the image is a nutritious cycle of filtering, of metabolizing. When thinking about the rippling call and answer of the source to its echo, of the center to its peripheries, the reverberation of the reference into an unrecognizable form is at the heart of Ciprian Mureșan's fifth solo exhibition at Nicodim Gallery.

Art historical survey books, exhibition catalogues, and artist monographs are a medium that delivers information between art ecosystems like a stone dropped in the pond. They are filters that package and introduce ideas of the artwork to chance publics. Art publications perform this action under the faithful pretext of building a discourse within the history of art. Meanwhile, they establish their own ecologies of aesthetic, ideological and financial hierarchies: the politics of marketing visual culture. While publishing and the printed word are obsolete today, this technology once held supreme authority for cultural consciousness.

These filters fall apart in the poetic breakdown of the famous book Sculptori Clujeni (Cluj Sculptors) by Mircea Ţoca from 1978. Produced by the renowned Editura Meridiane, a publishing house synonymous with its cultural monopoly for defining Romanian art history, this book was a regional cornerstone at a time when access to information was limited. This distinct survey of imagery selected by Ţoca is an essential vocabulary of cultural archetypes from throughout the 20th Century.

Cutting the book’s spine and disemboweling its contents, Mureșan takes us within a disorder of the book’s individual page spreads. The disintegration of the entire publication into this constellation of sixty floating compositions. It creates a spatial experience of objects disjointed from their context as props in a linear historical narrative.

The artist has painstakingly hand-copied Mircea Ţoca’s text line-by-line in a ritualized typography of storytelling. And where the black and white image of the artwork would be, the artist has made a clay sculptural reproduction to scale. A book about sculptural attitude becomes a crafted form about cultural aphasia. It is a paradoxical metabolism expressing the futility of the medium, whether that be history, culture or the reference itself.

With this installation Mureșan also confronts the history of Galeria Nicodim’s architecture as itself a birthplace to Romanian monuments of spiritual and political importance from throughout the 20th century. The artist’s sculptural intervention delivers a poetic irony of scale when taking into account the book’s modest proportions, the grand imagery of local sculptors from 1920–1970 dispersed inside this spawning ground of so many icons. Mihai the Brave, Stefan the Great, peasants, pioneers, and totemic works are shuffled and scattered throughout the space with a rogue anti-monumentality, a bubbling new simulacric compound.
Tags Bucharest, Ciprian Mureșan, Galeria Nicodim, Lazy exhibitions, solo show
Newer Post Older Post Home