Tamara Henderson / Out of Body 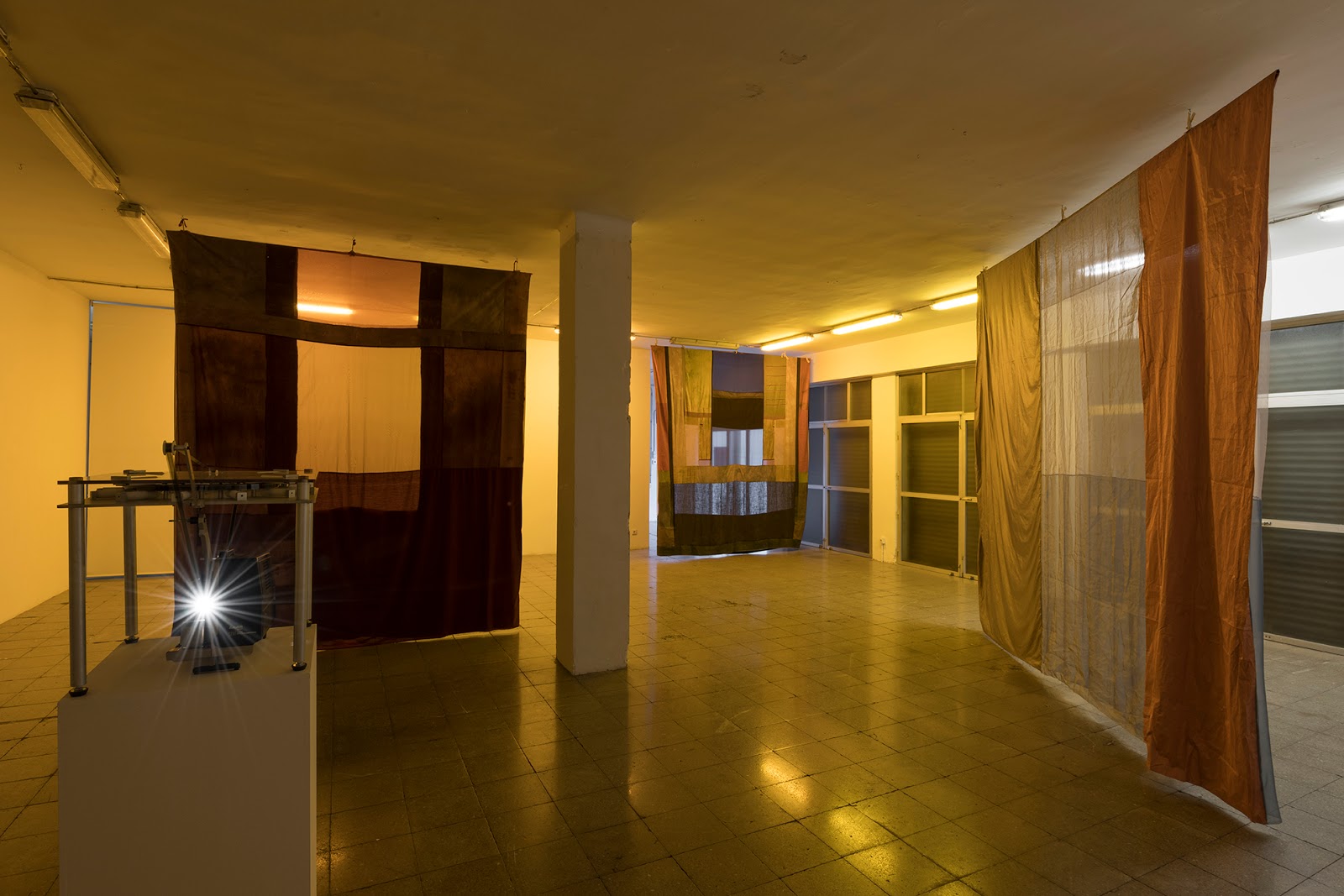 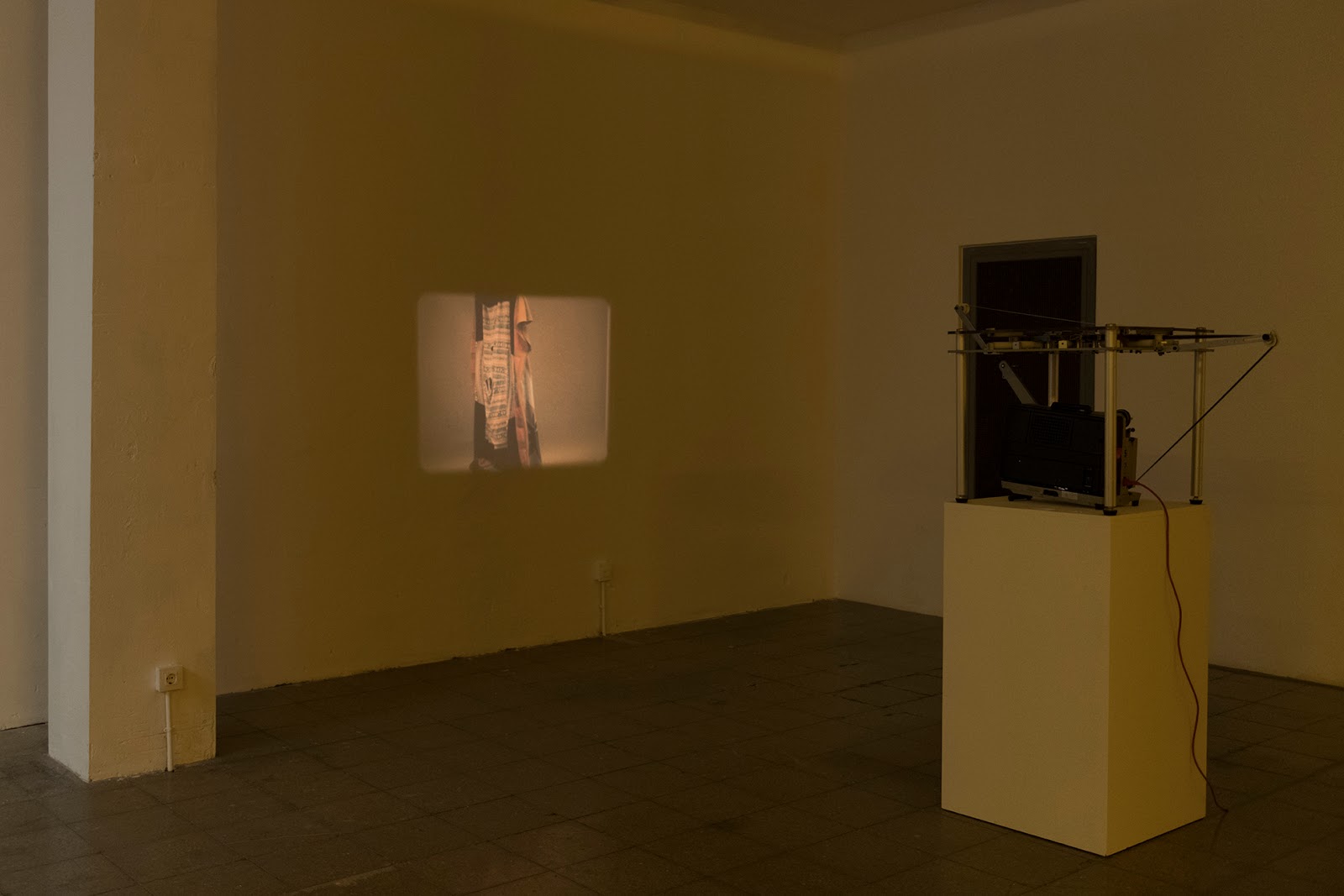 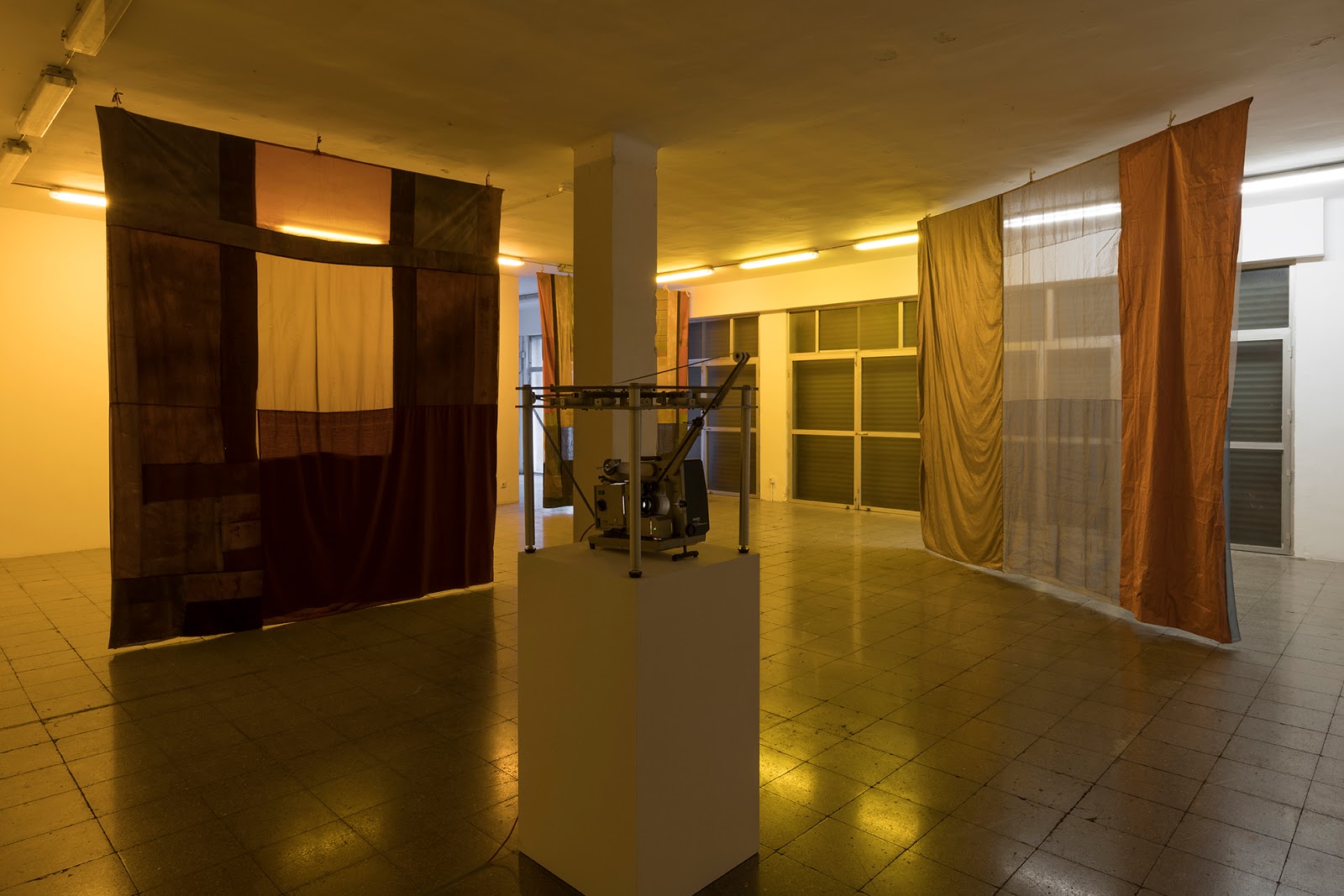 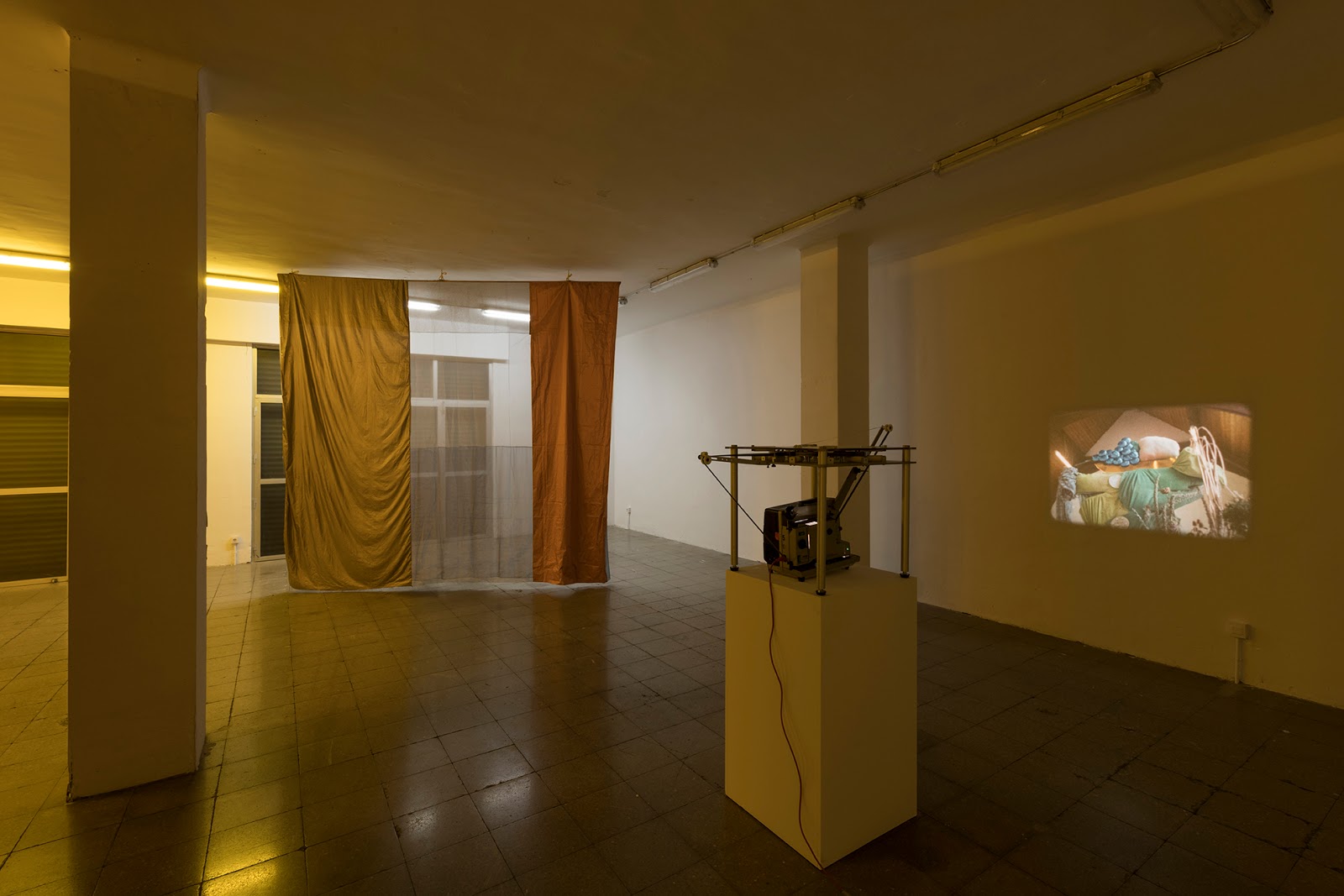 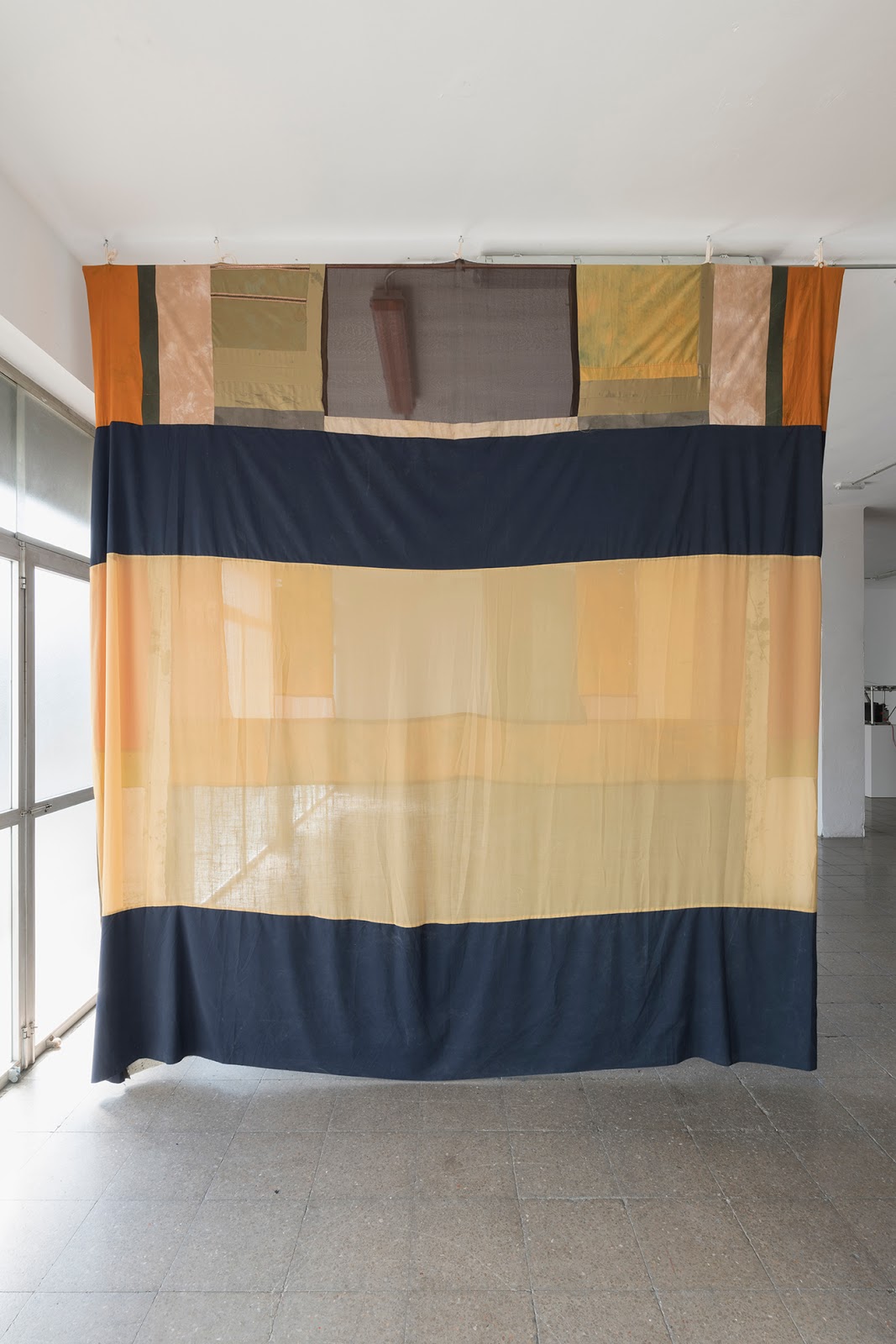 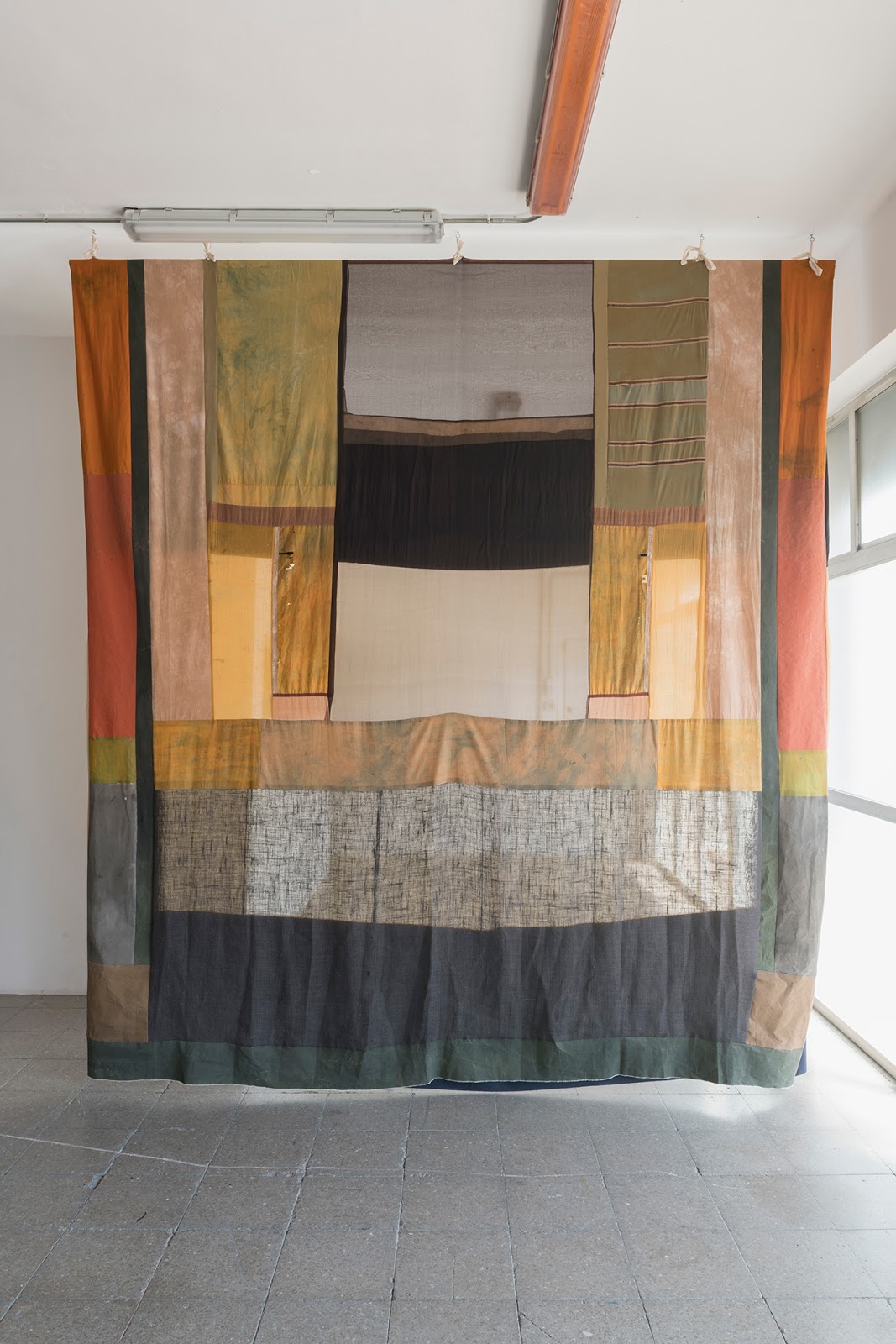 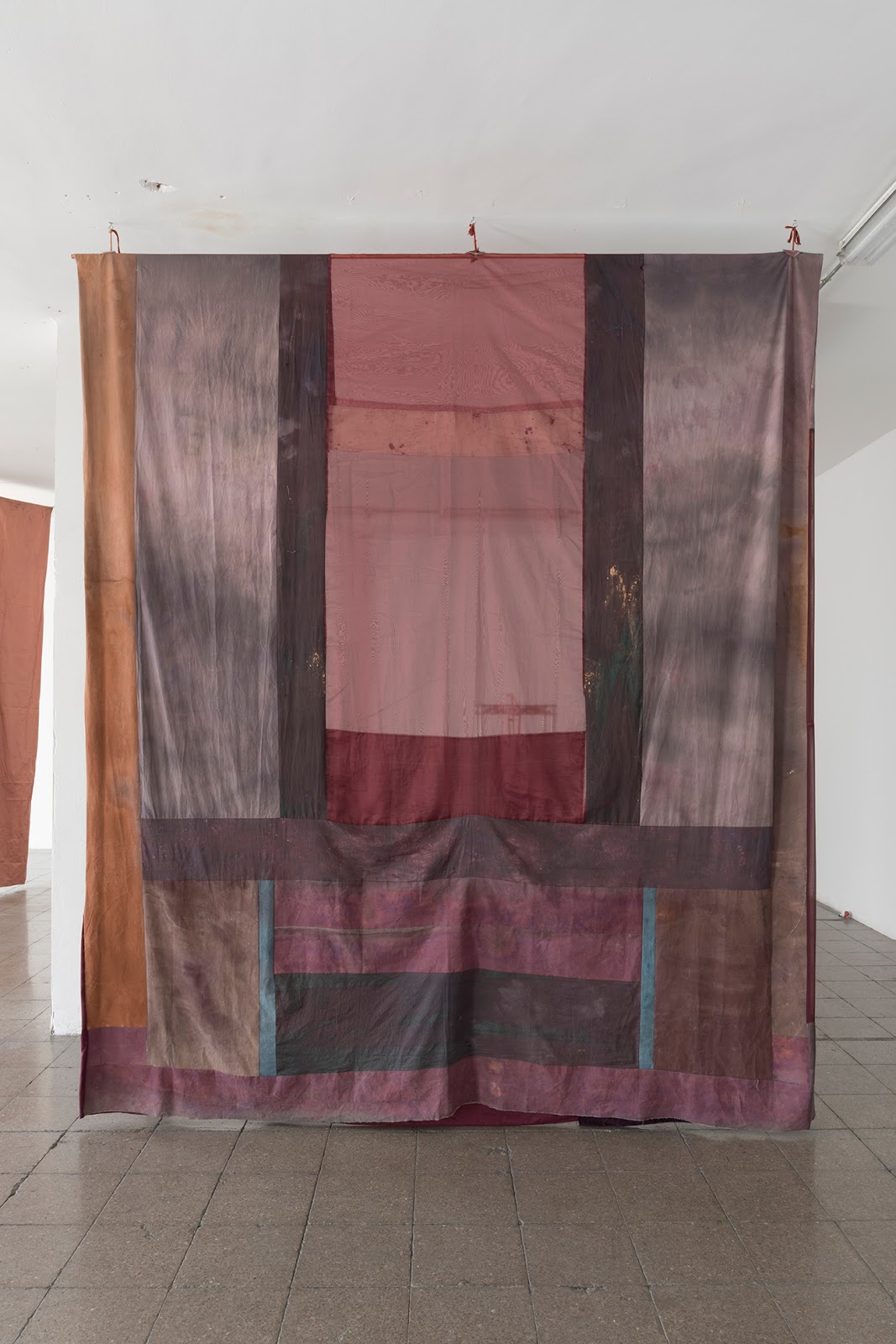 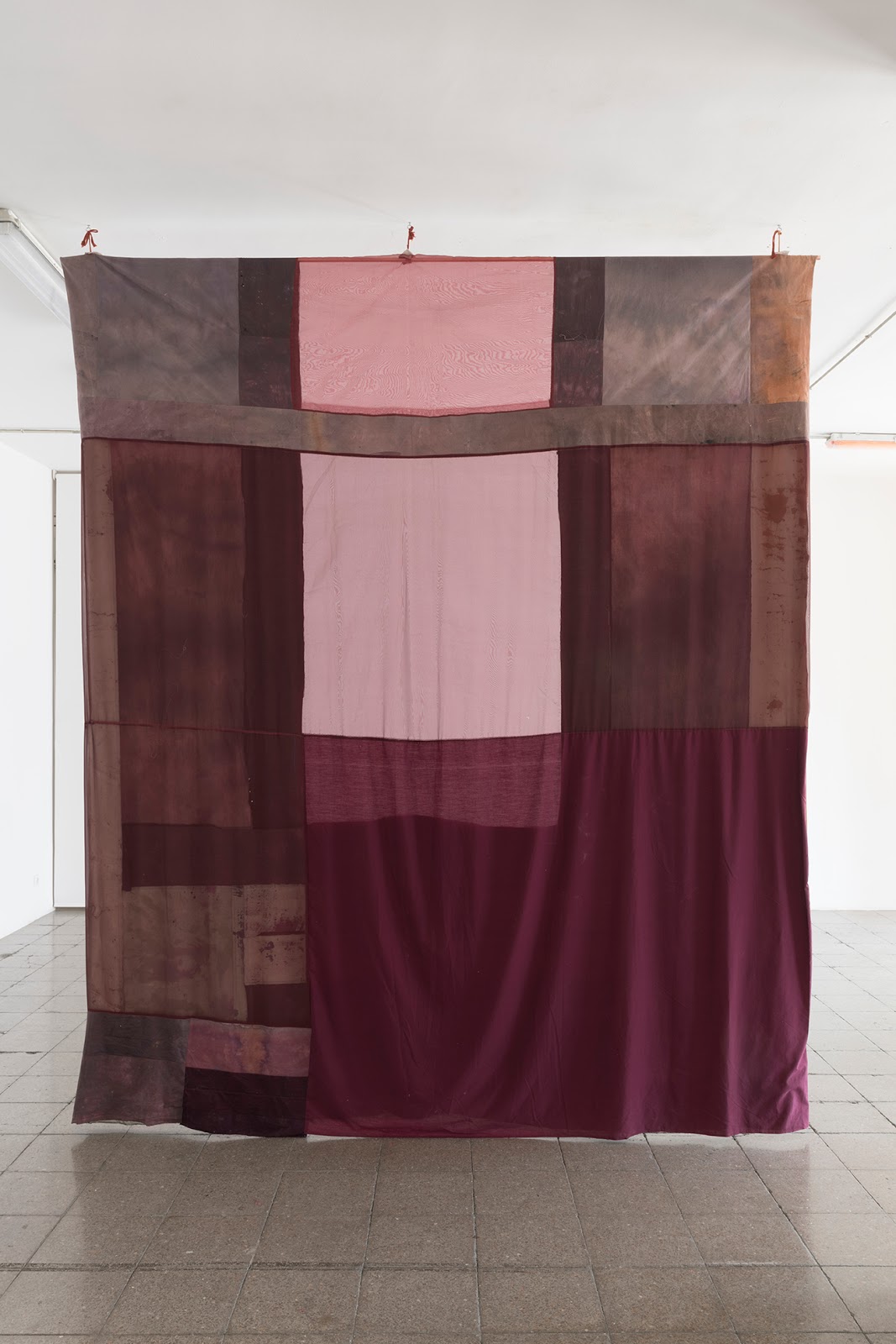 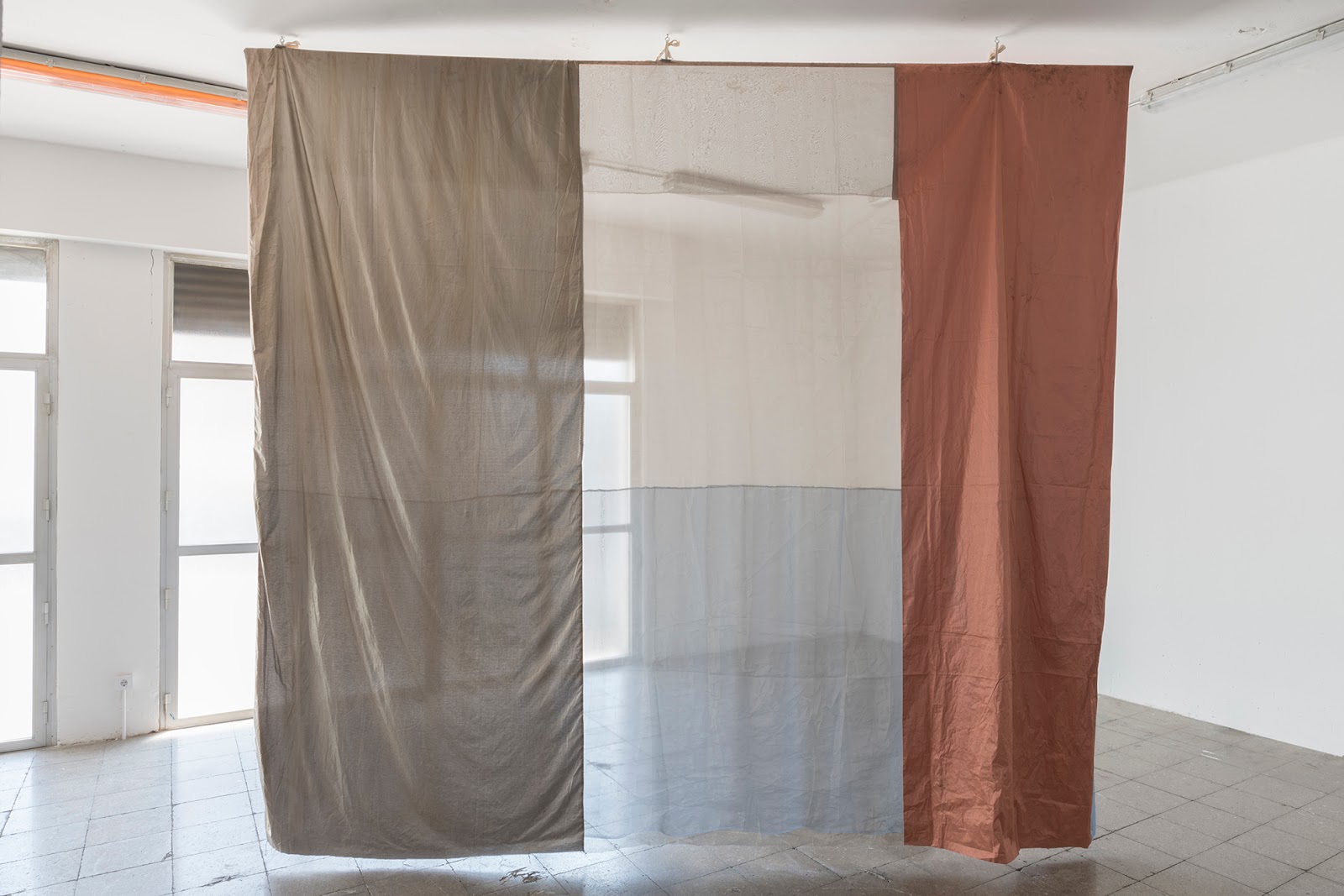 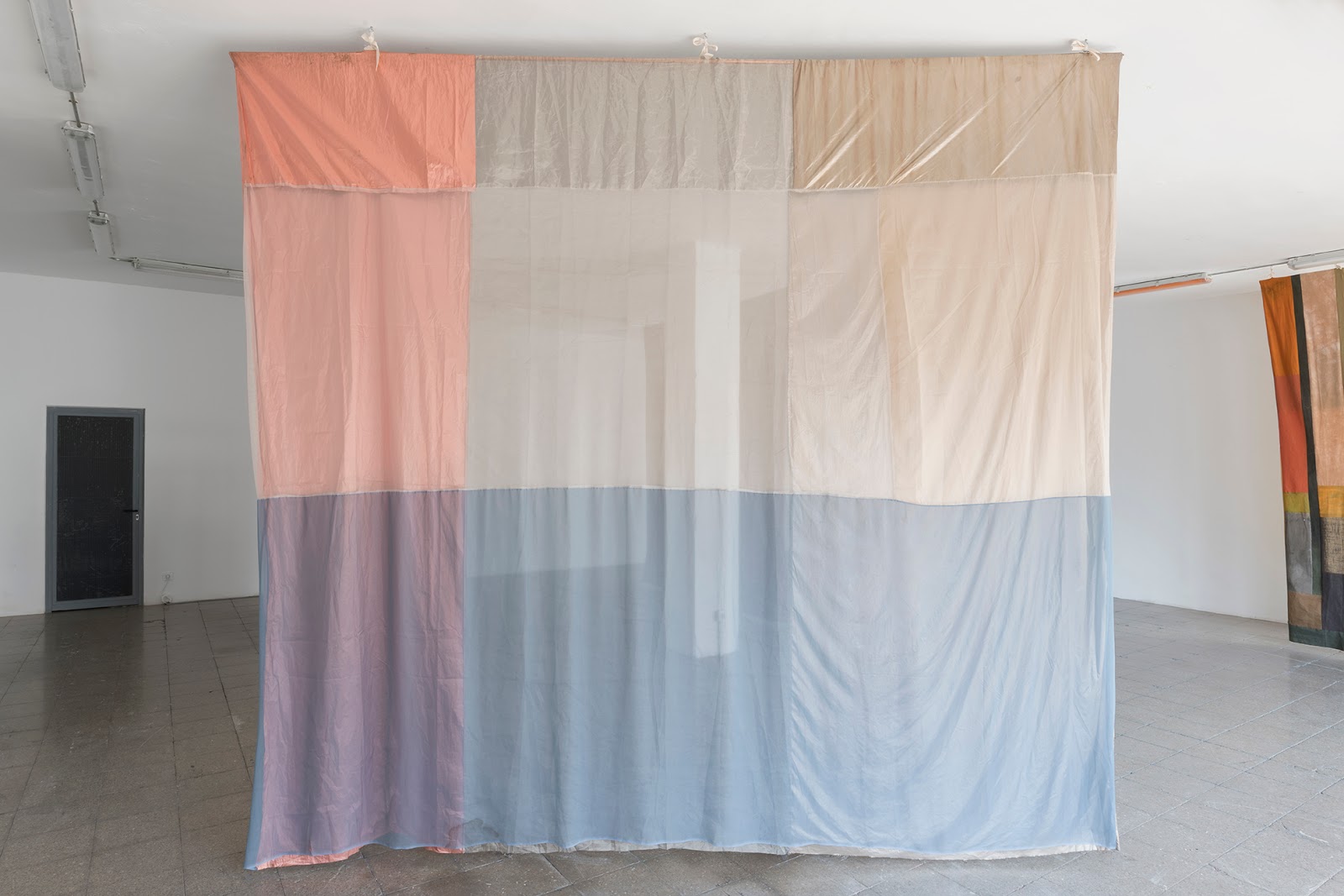 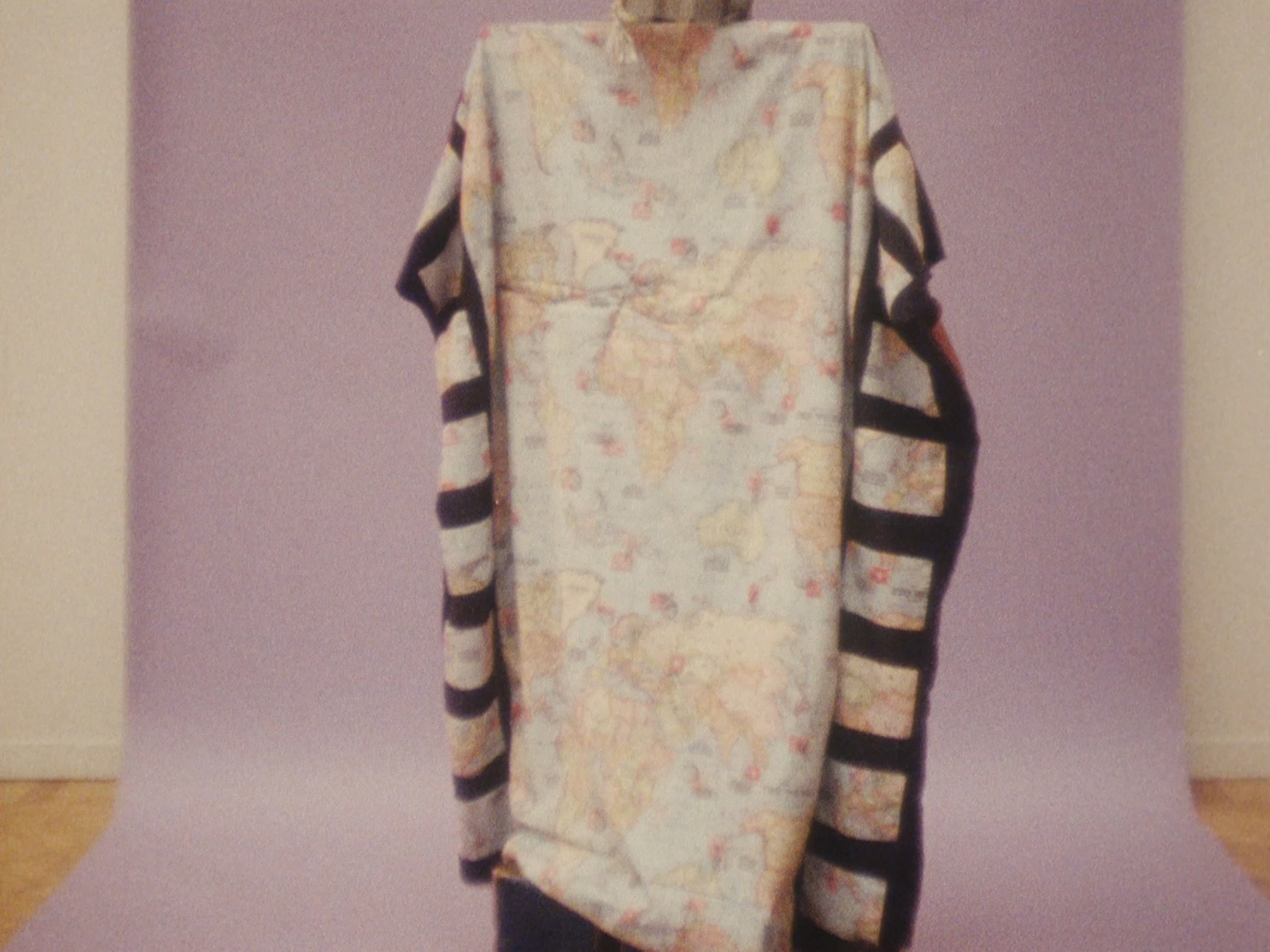 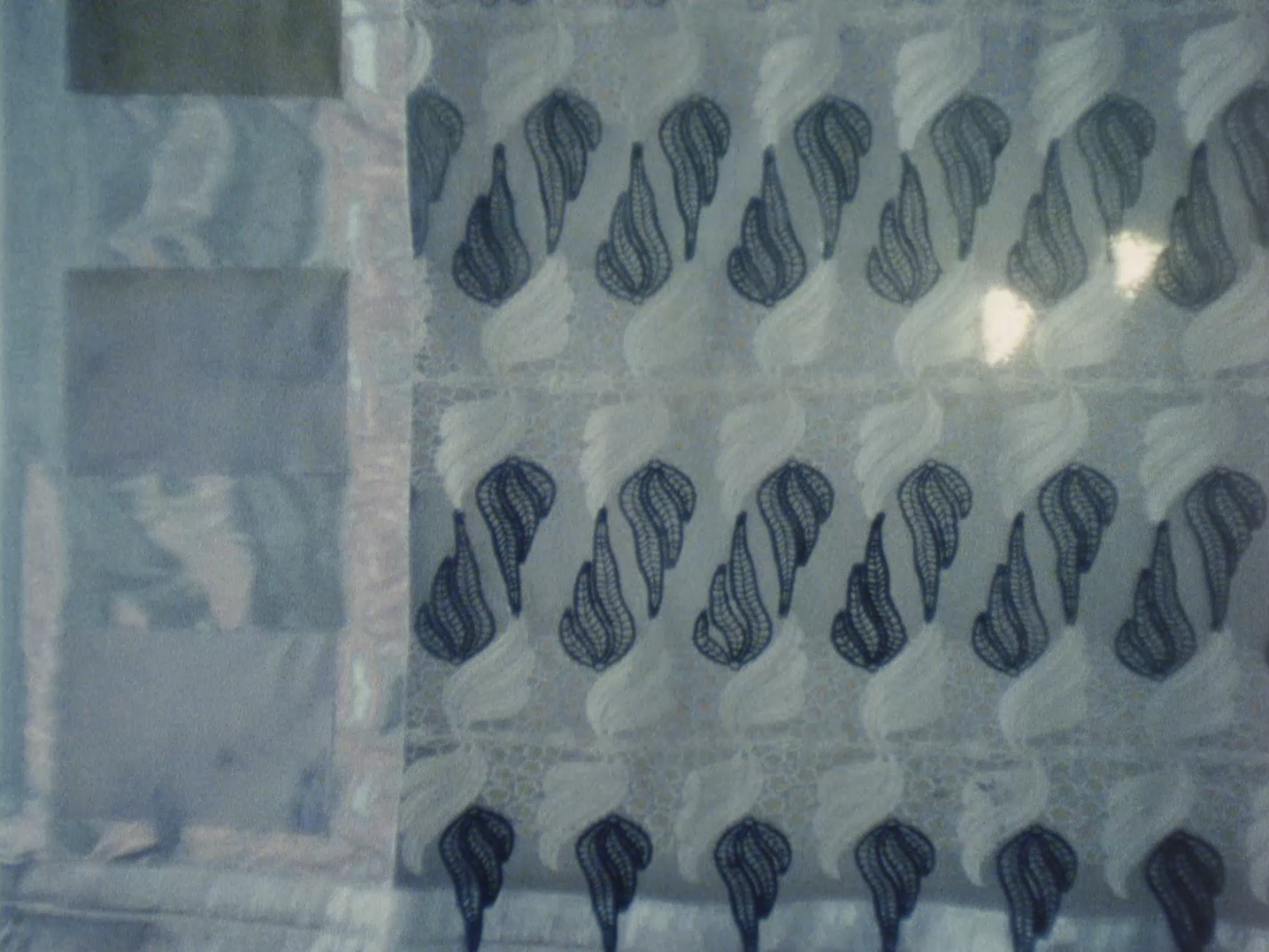 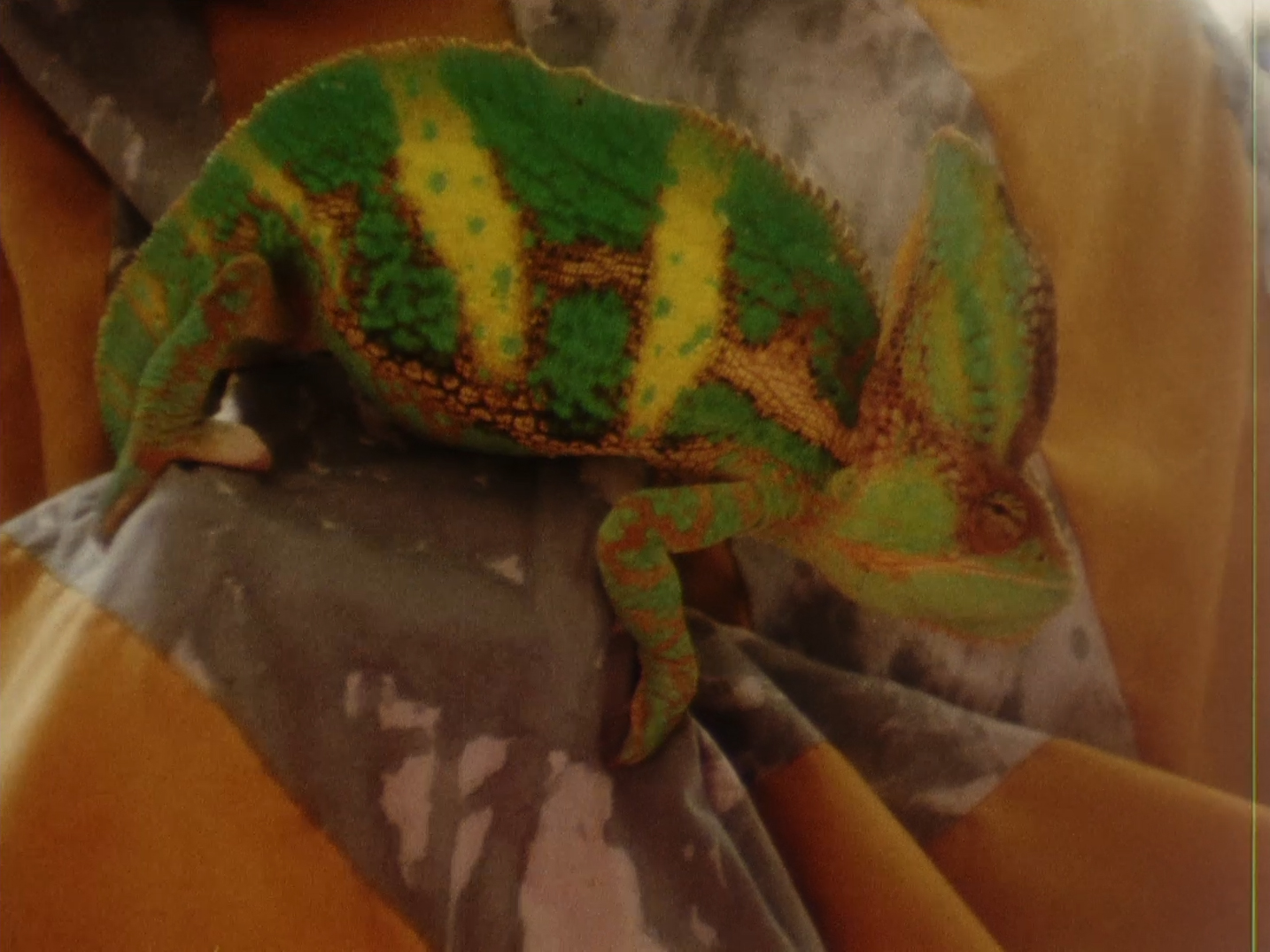 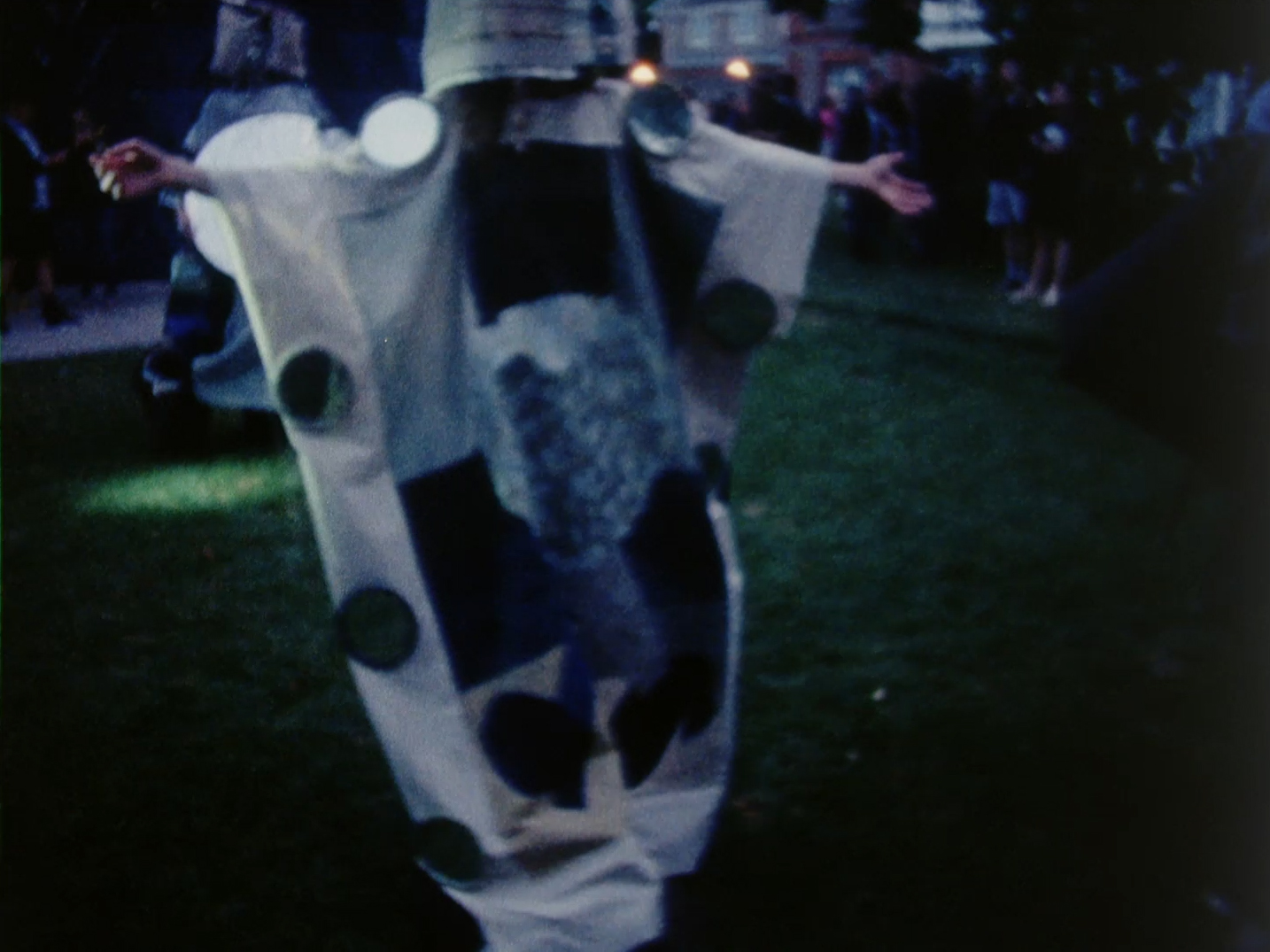 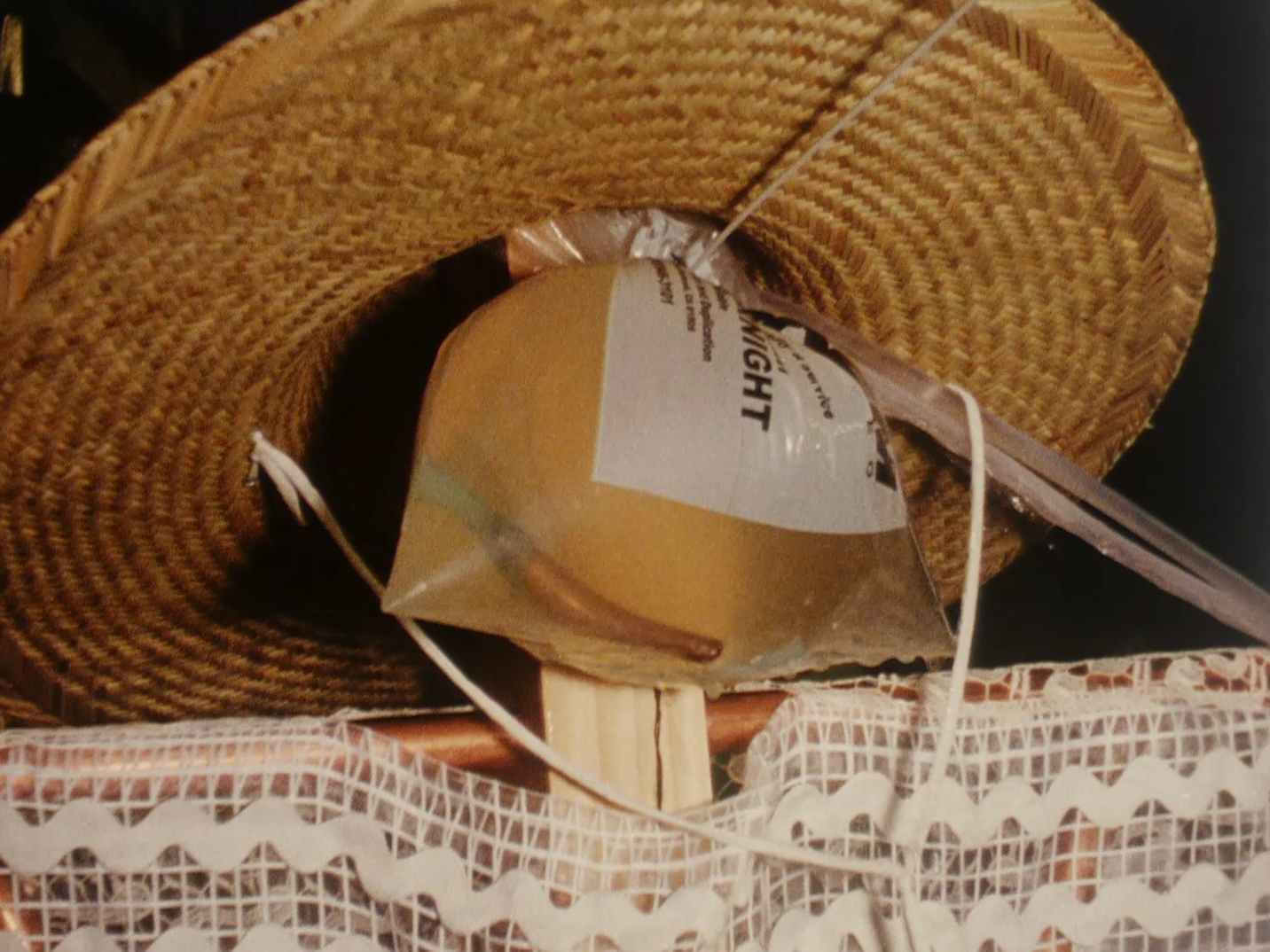 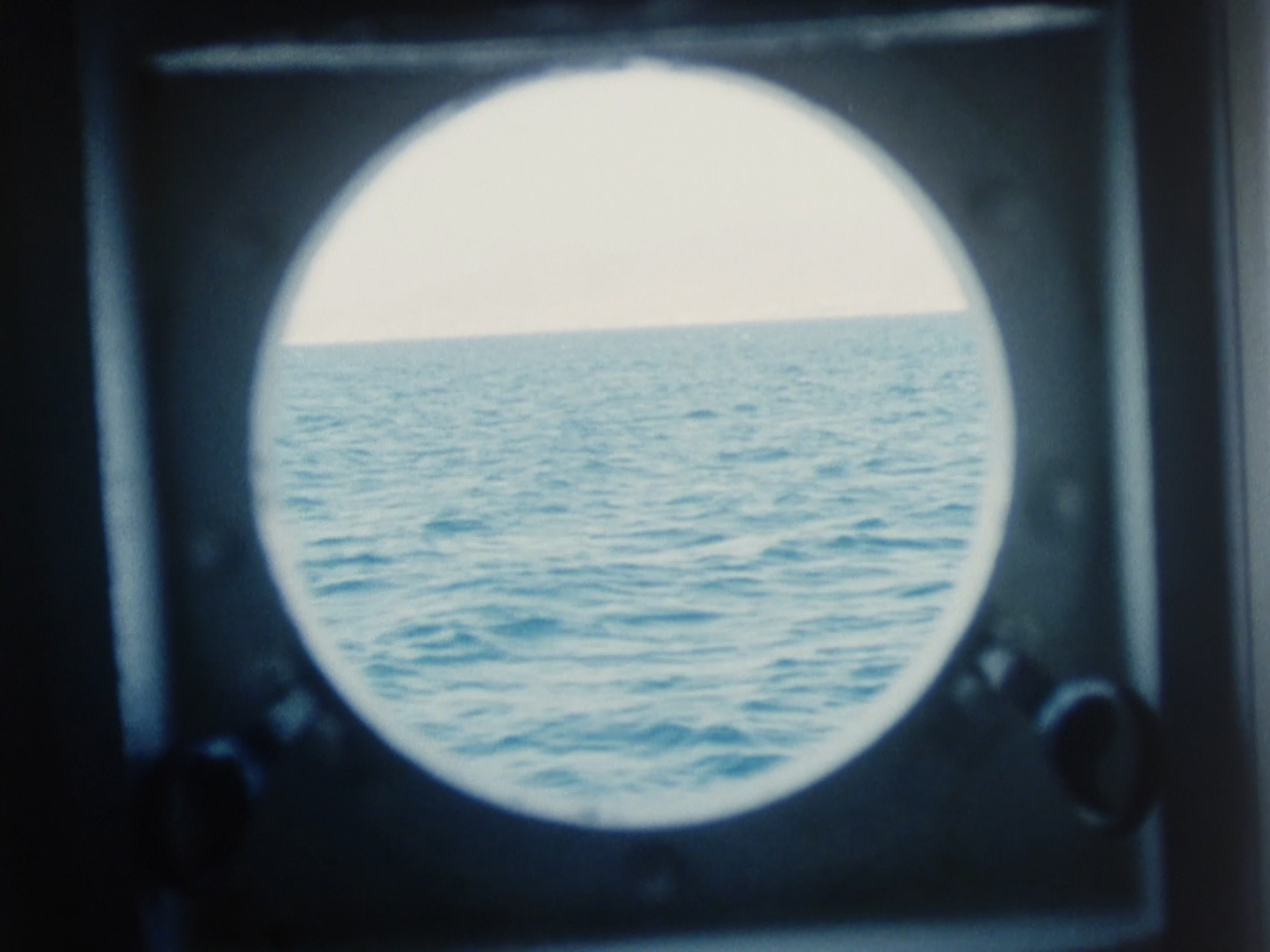 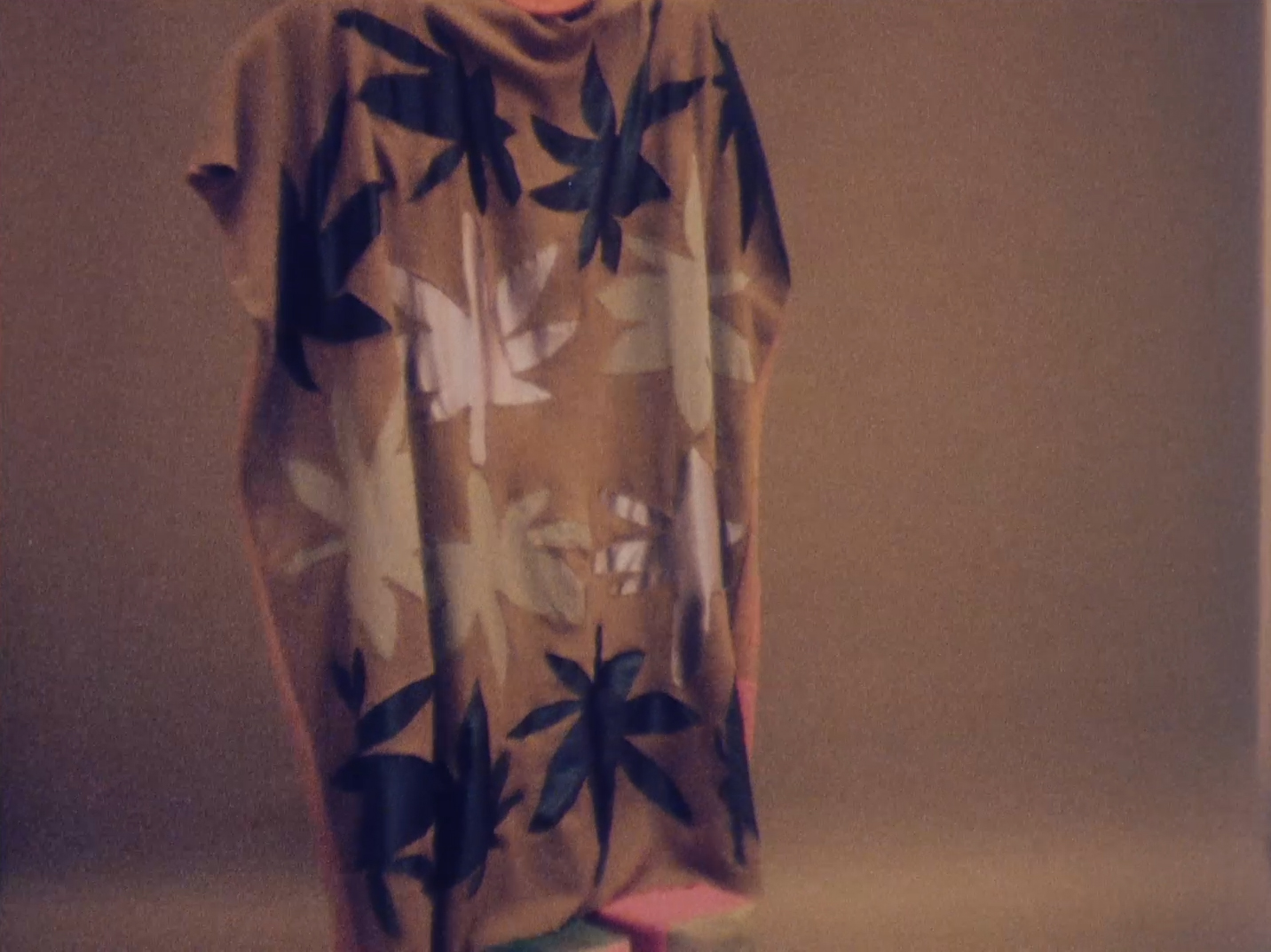 The exhibition is set around Tamara Henderson’s most recent film Seasons End: Out of Body (2018). Through a hypnotic succession of landscapes, atmospheres, voices, characters and textures that appear and disappear, the film oscillates between the common and the extraordinary, to approach something completely intuitive inside us, and unearth it. Alongside the 16mm film, the exhibition includes a selection of textiles belonging to the Seasons End series in which, subconsciously and associatively, Henderson assembles the rhythm of the seasons, the observation of atmospheric phenomena or ritual processes through their material qualities.

Out of Body aims to recreate a mood or state of mind that floats between sleep and wakefulness. As a whole, the exhibition conveys a dreamlike and suggestive atmosphere in which, through a profoundly personal and poetic film narrative, memory and daily life are intertwined. In this suspended space, Henderson speculates on other ways of channeling consciousness and subjectivity; at the same time, it registers dynamics that float between hypnosis, sleep and altered states of consciousness.

Tamara Henderson (New Brunswick, Canada, 1982) studied in the University of NSCAD in Halifax and in the Städelschule of Frankfurt am Main, she obtained her Masters degree in the Royal Institute of Art in Stockholm. Henderson has exhibited widely including KW in Berlín, Glasgow International, documenta 13, REDCAT, Tate Modern, Serpentine Gallery, Moderna Museet and the ICA Philadelphia, among other international institutions.

Alejandro Alonso Díaz (Santander, 1990) is a curator and director of fluent, a para-institution dedicated to contemporary art and research. Out of Body is presented as a collaboration, due both to the affinity between both curators, and to the closeness of Diaz to Henderson’s work.

With many thanks to the Foundation Antoni Tàpies, Barcelona and Rodeo, London.