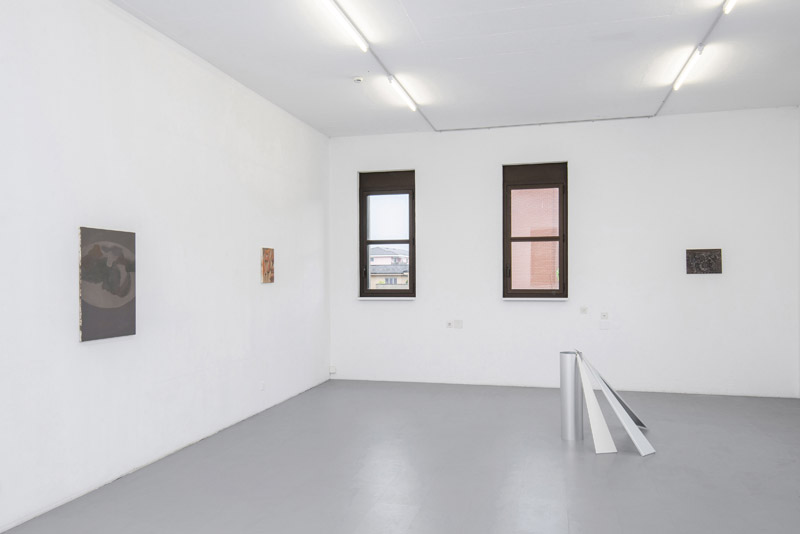 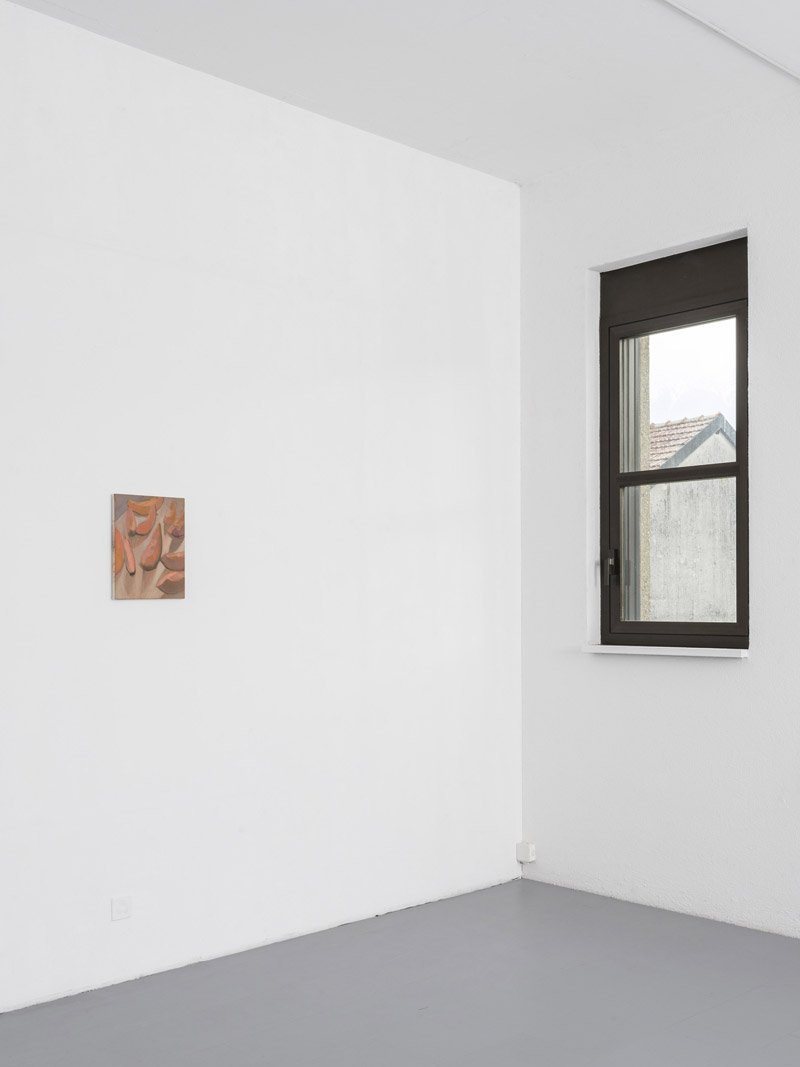 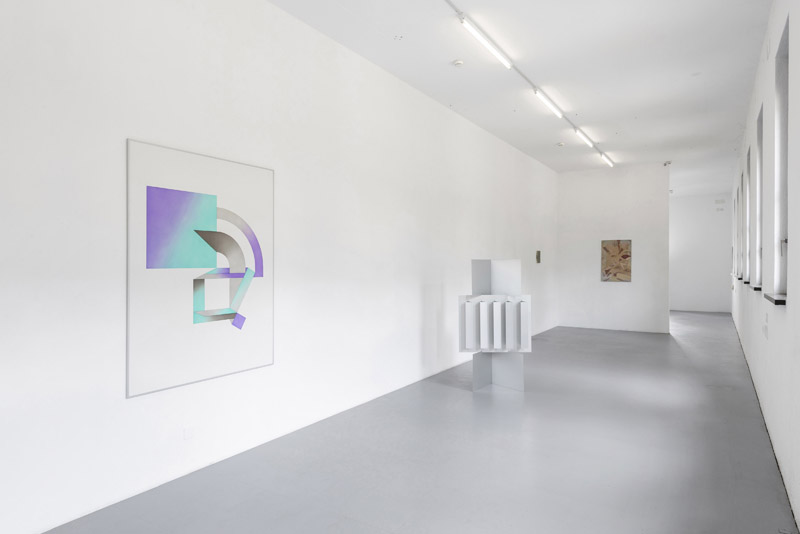 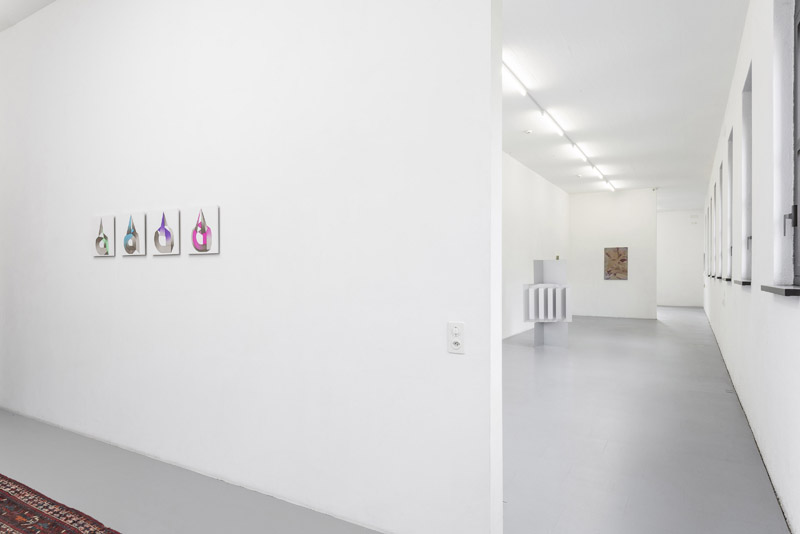 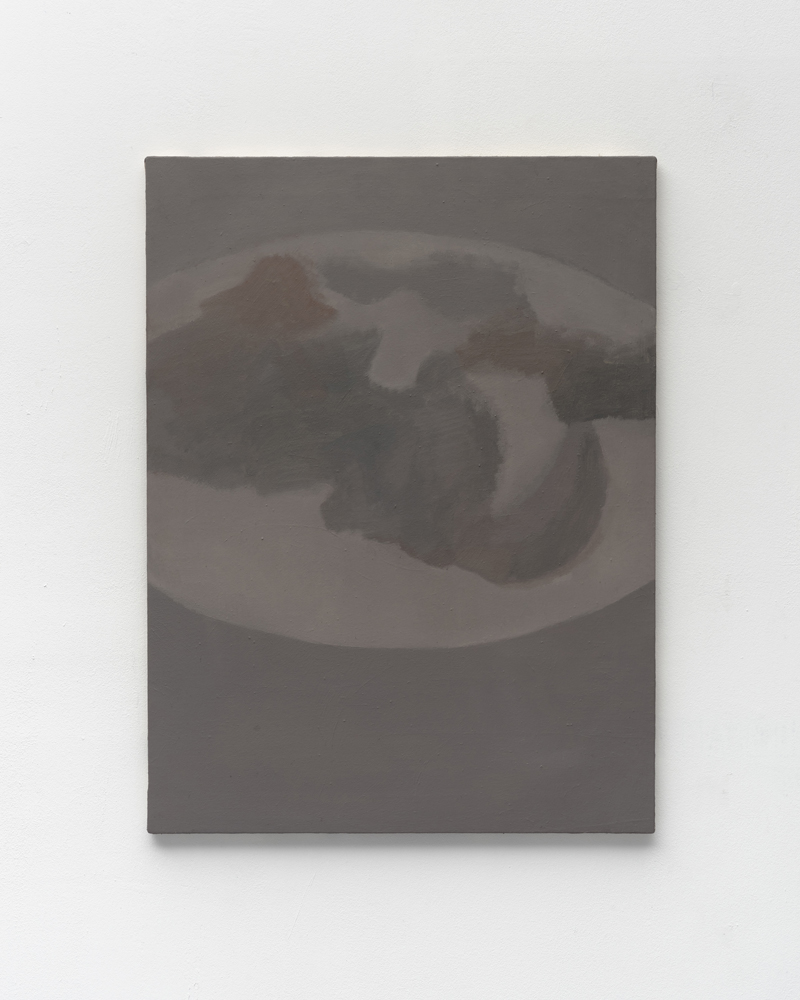 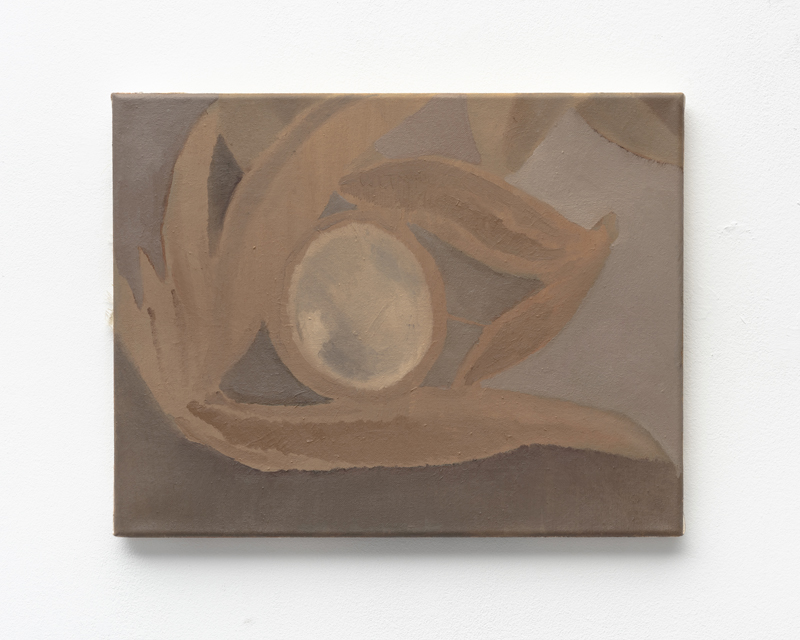 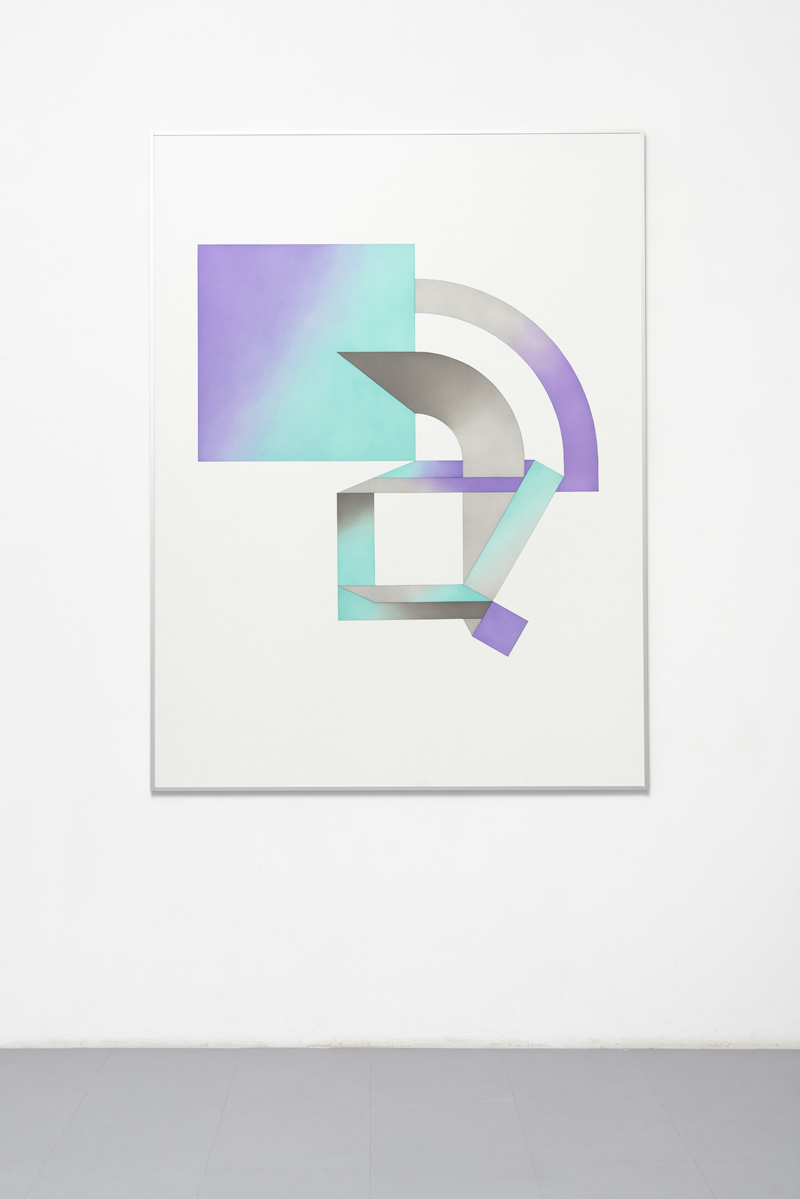 “Modern art, suffering from a permanent tendency to the constructive,
an obsession with objectivity, stand isolated and powerless in a society which seems bent
on its own destruction” (John Reed Club, 1932)

Regular Dreams was conceived as a dialogue between the languages productions of the two artists, where Monica's geometry and rationality is faced with Marta's emotional pictorial research.

The apparent disparity and diversity between the productions are underlying the obsessive attempt to seek perfection and the material transposition of the (tormented) ideas that accompany the artists in their daily lives.

Monica Mazzone's work is the result of her own research starting from the analysis of geometry and the rules that govern it; the aim is to visually translate the thought that unites space and work under a single identity, in a geometric process with precise guidelines, in the secret ambition to create a sort of universal visual language. The application of this process is also extended to emotions: Monica tries to rationalize and make them communicable, thus giving shape to connection between herself and the space in which to operate.

The results are materializing in aluminum sculptures with defined and harmonics lines that play on dualisms full-empty, heavy-light. In some cases they are accompanied by paintings, overcoming and merging the idea of sculpture and painting, two-dimensionality and three-dimensionality, where - according to Monica - "Humanity finds its centrality in disciplines such as mathematics and geometry, mistakenly considered depersonalizing”.

For Marta Ravasi, the starting point is a figurative image that she manipulates in an attempt to understand it and take possession of it, hiding it and returning it back to the viewer in a different nature.

The imaginative flow emerges from completely random objects and events, which exercise on Marta an obsession that becomes a need for representation; they hold her back and reject her at the same time and the relationship with painting becomes a need expressed through a light and in some ways ephemeral but full of meaning line, a process defined by Marta as "carrying on a flow, maturing something, it is a series of mental and physical consequences. It is the result of unpredictable choices".