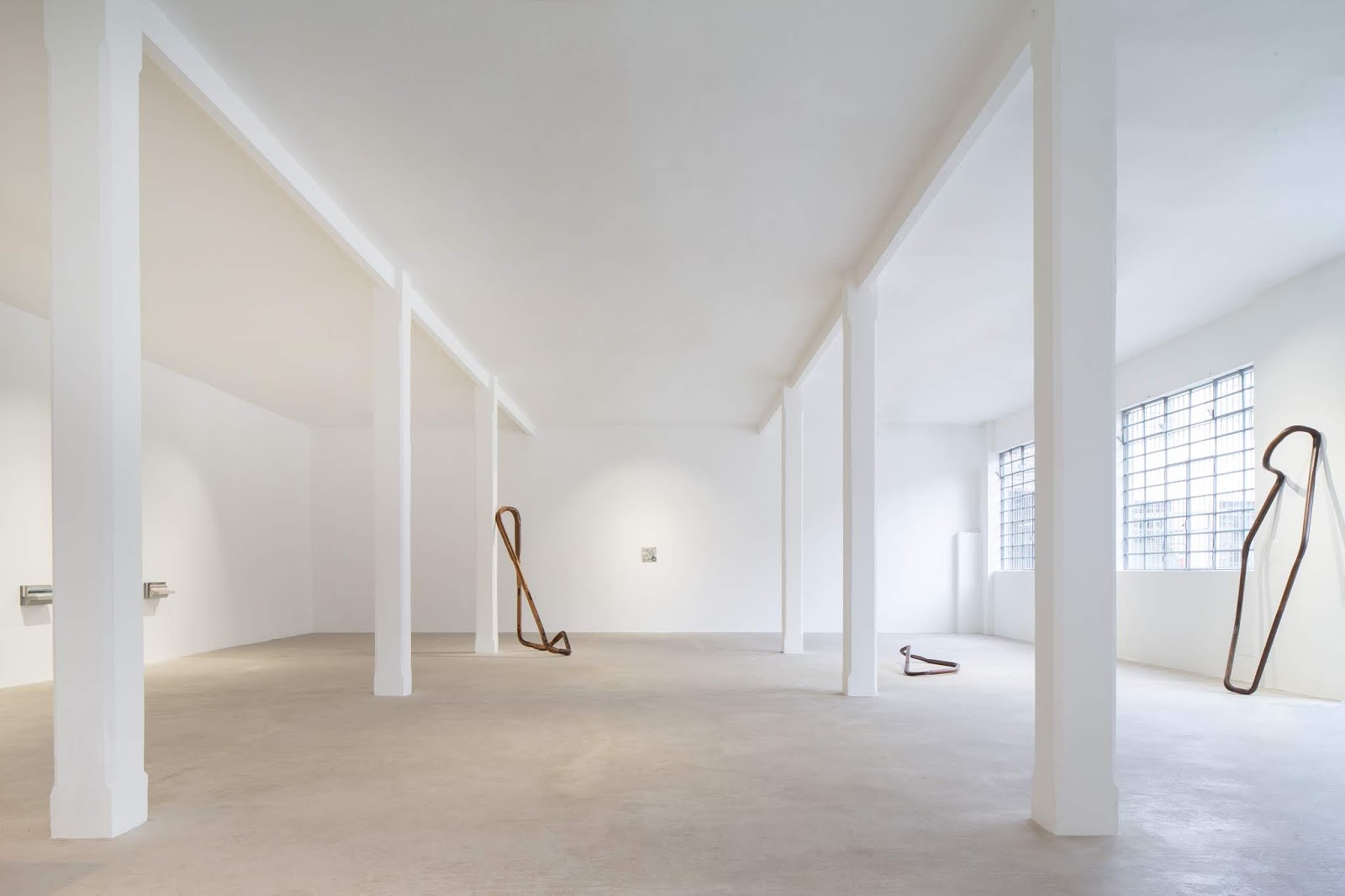 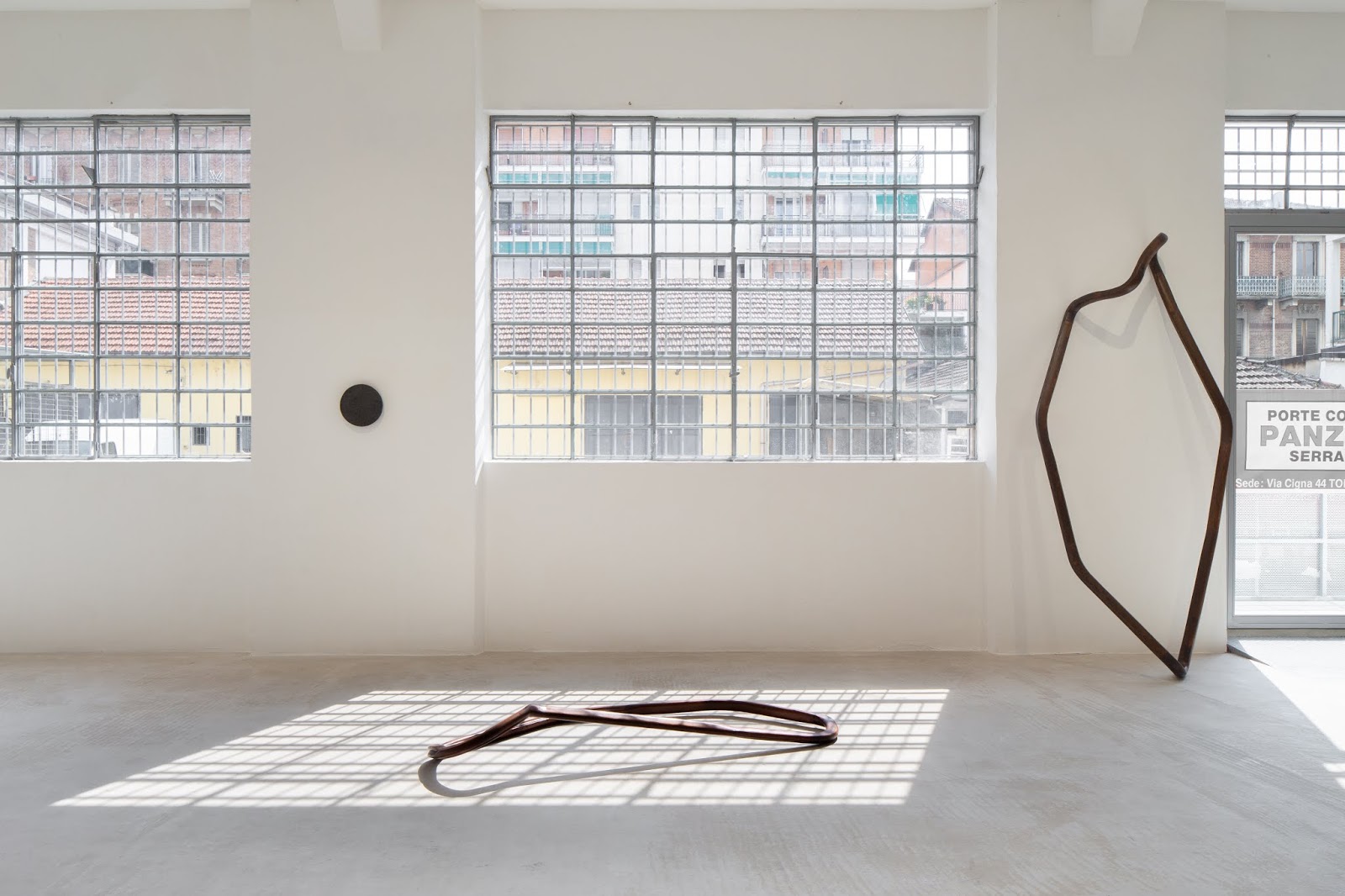 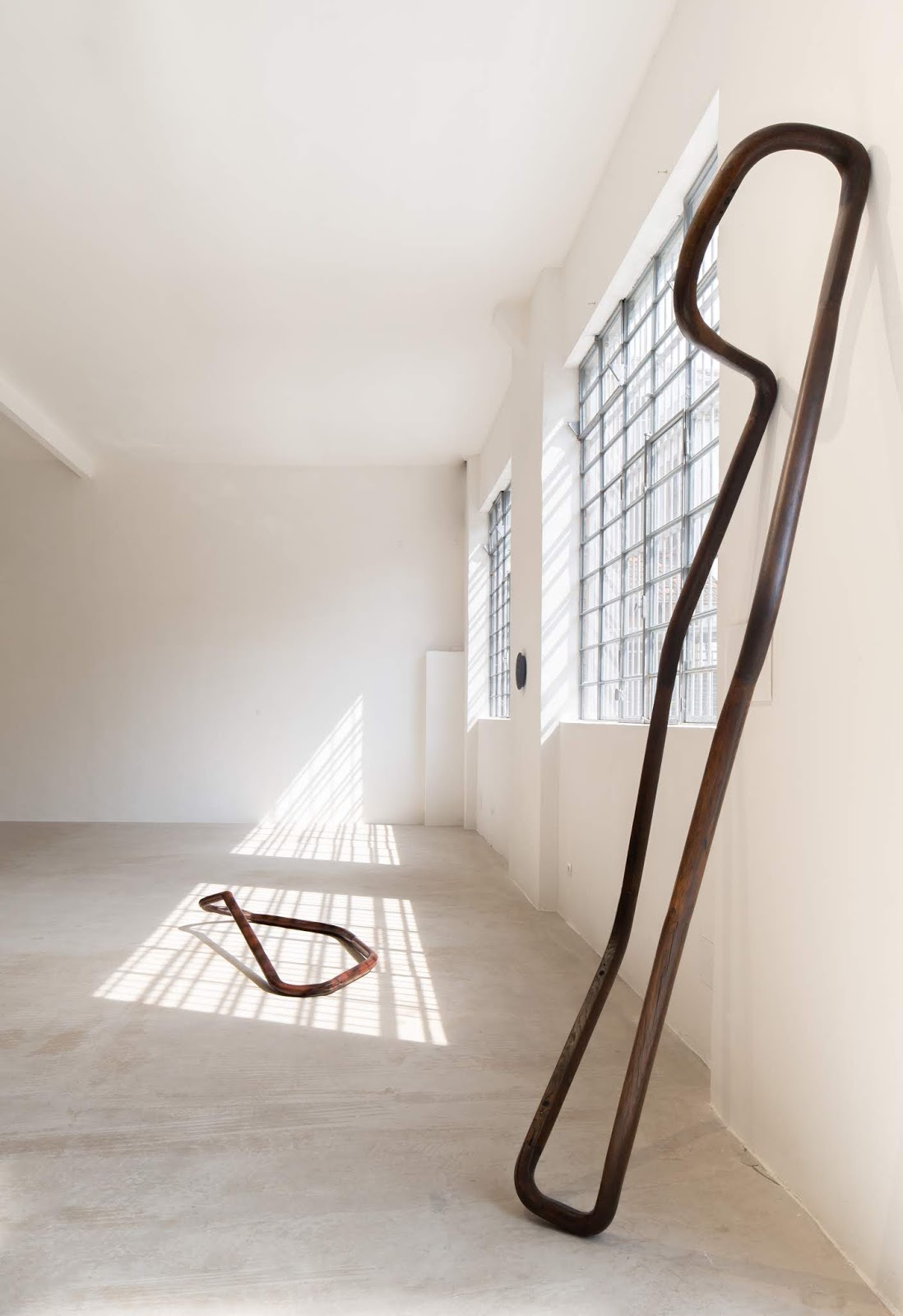 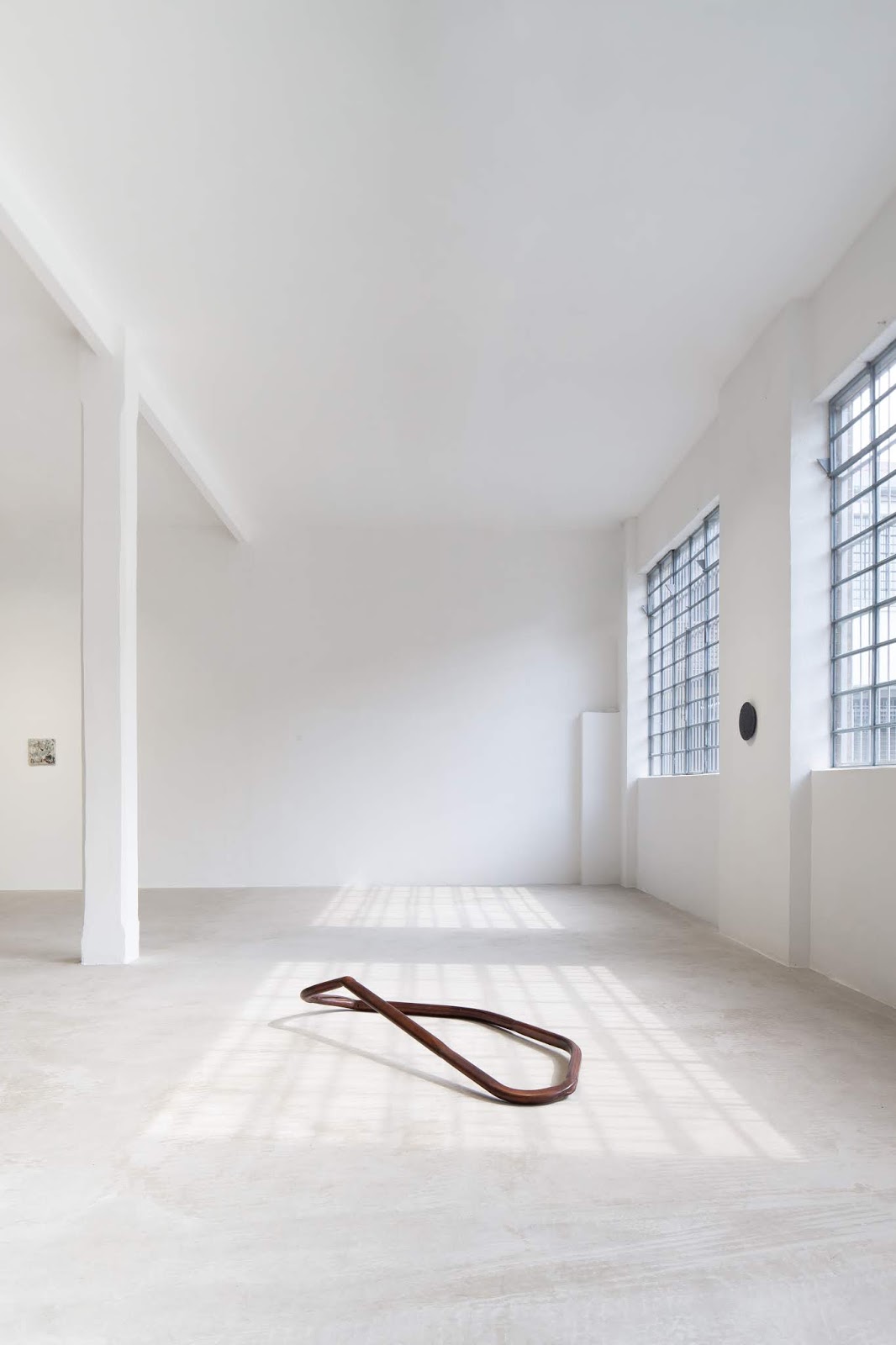 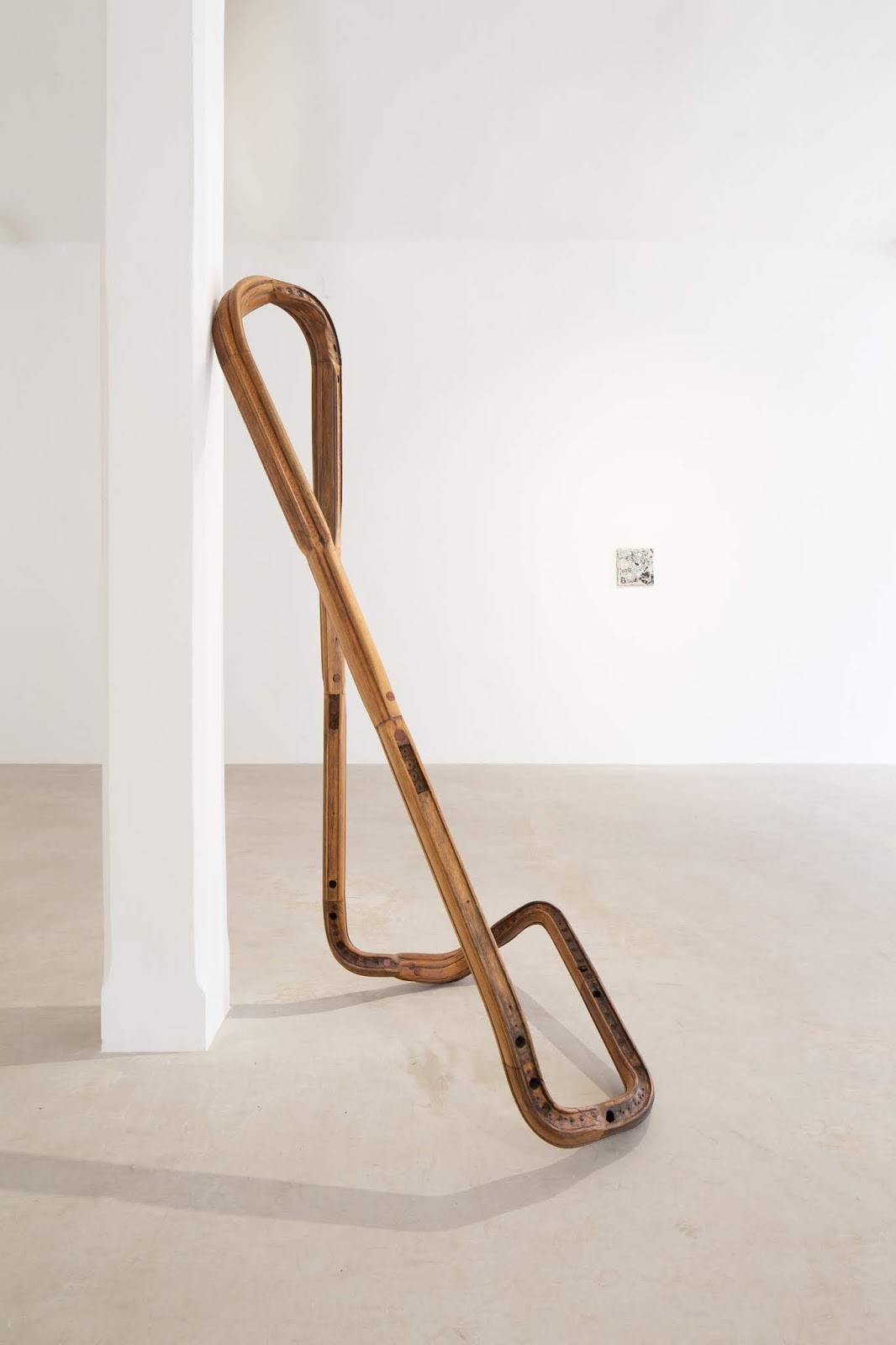 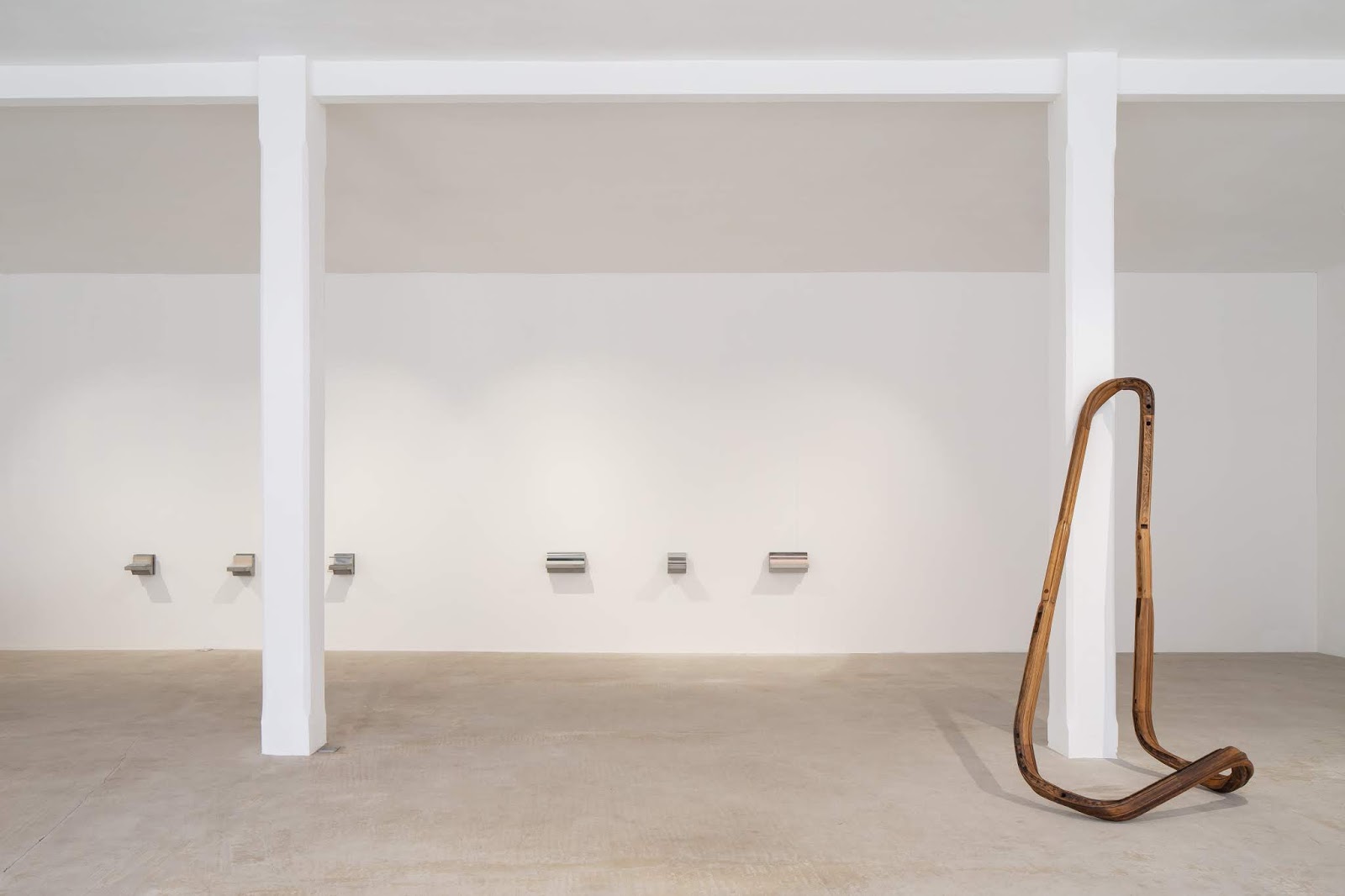 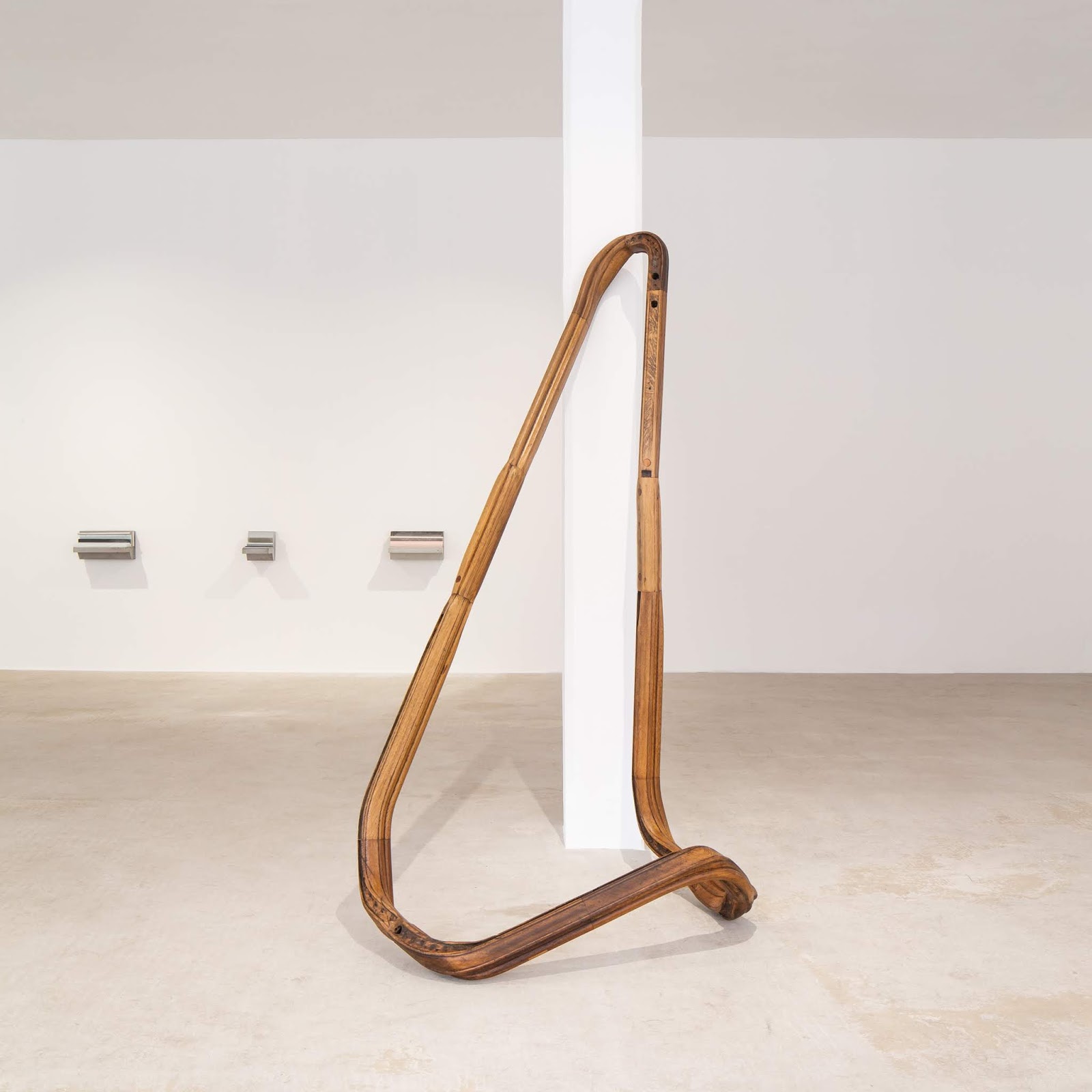 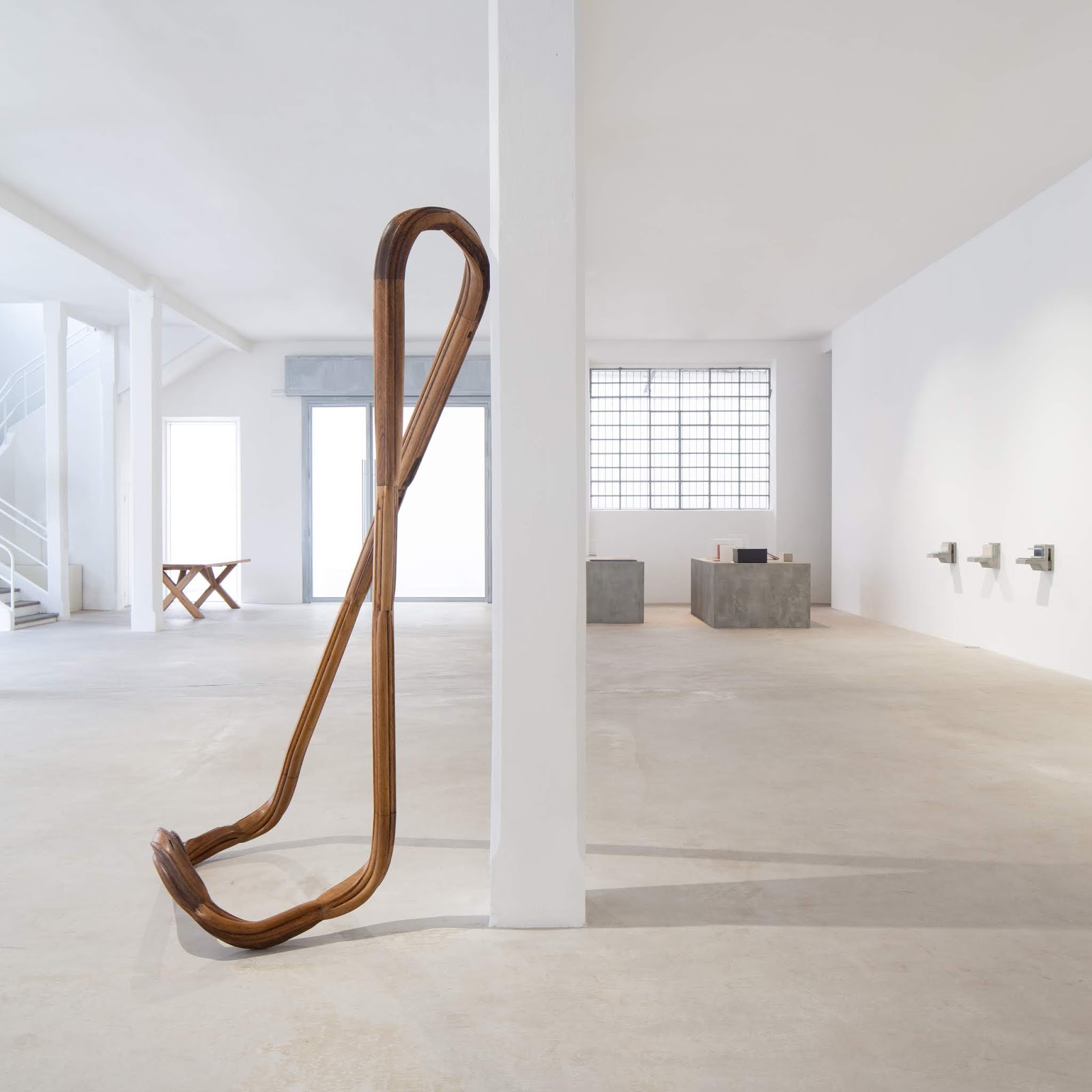 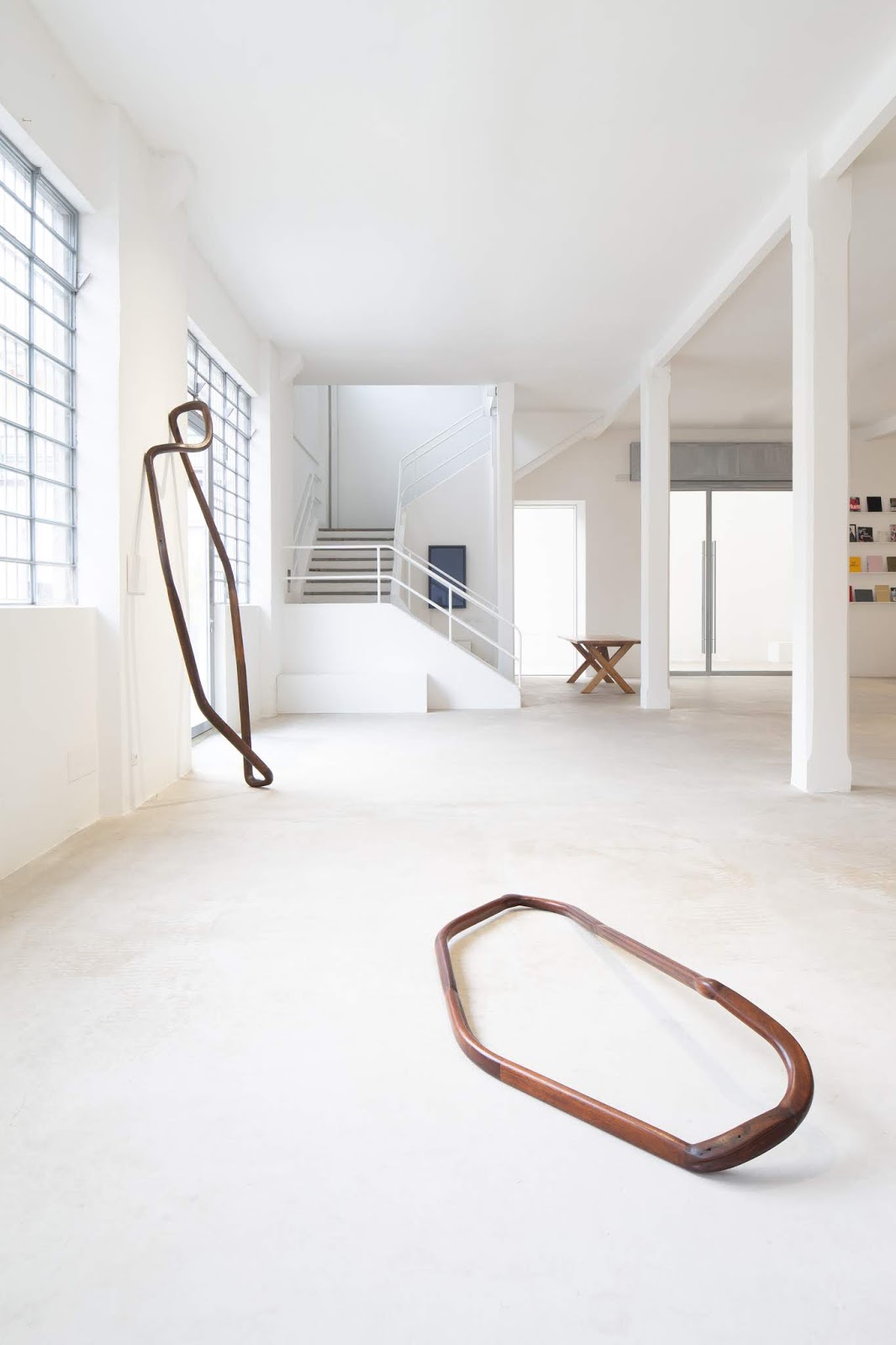 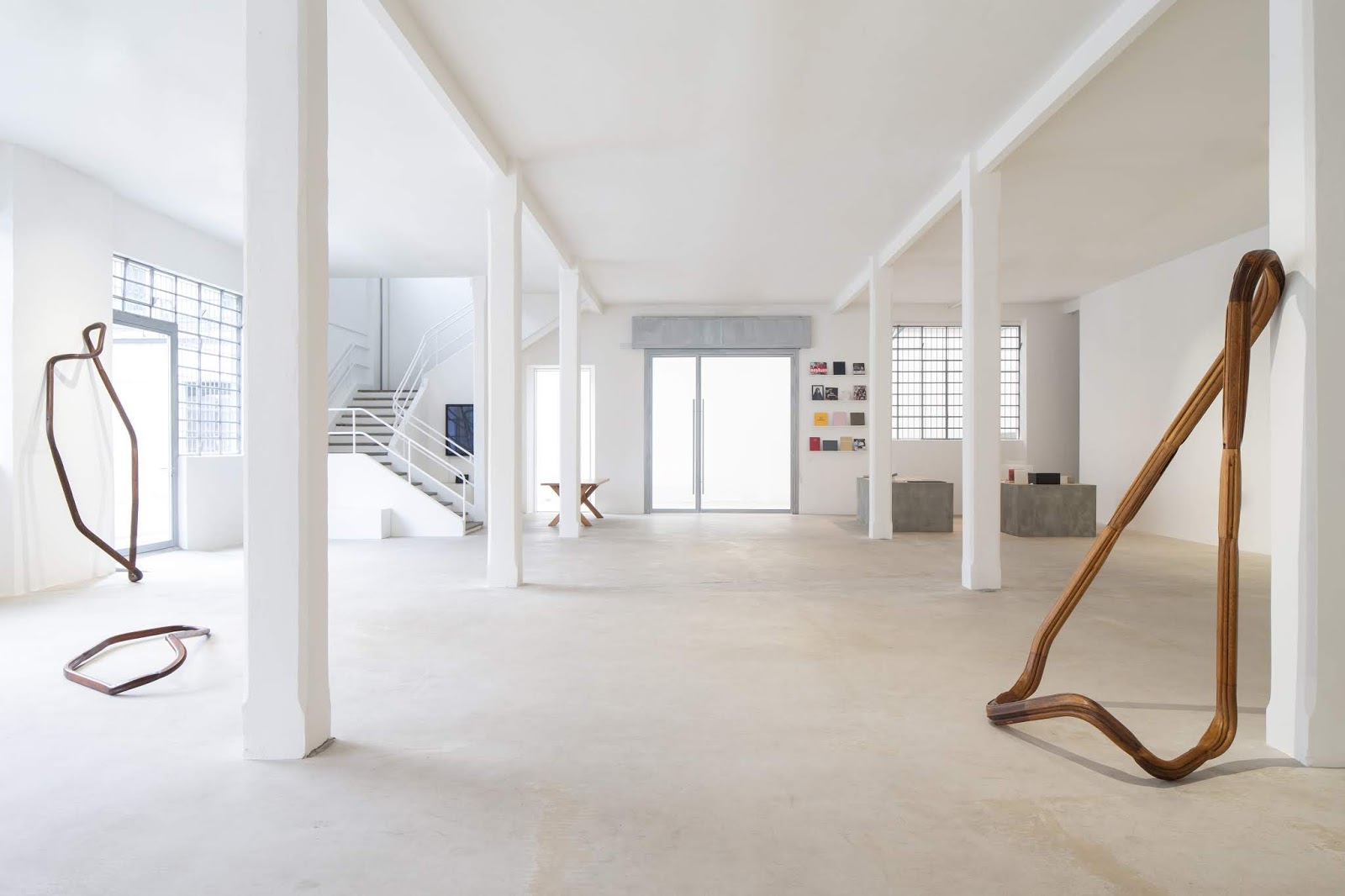 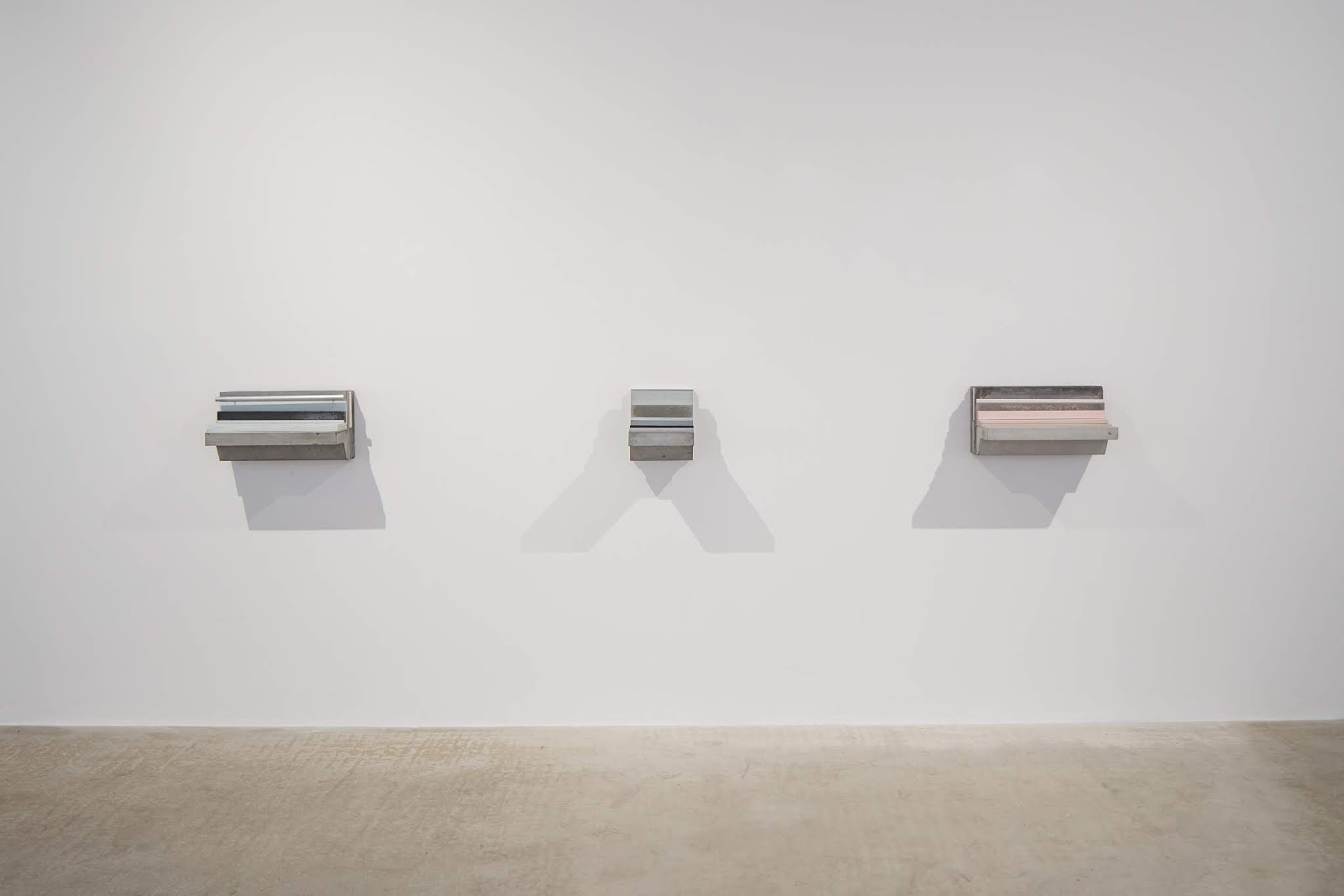 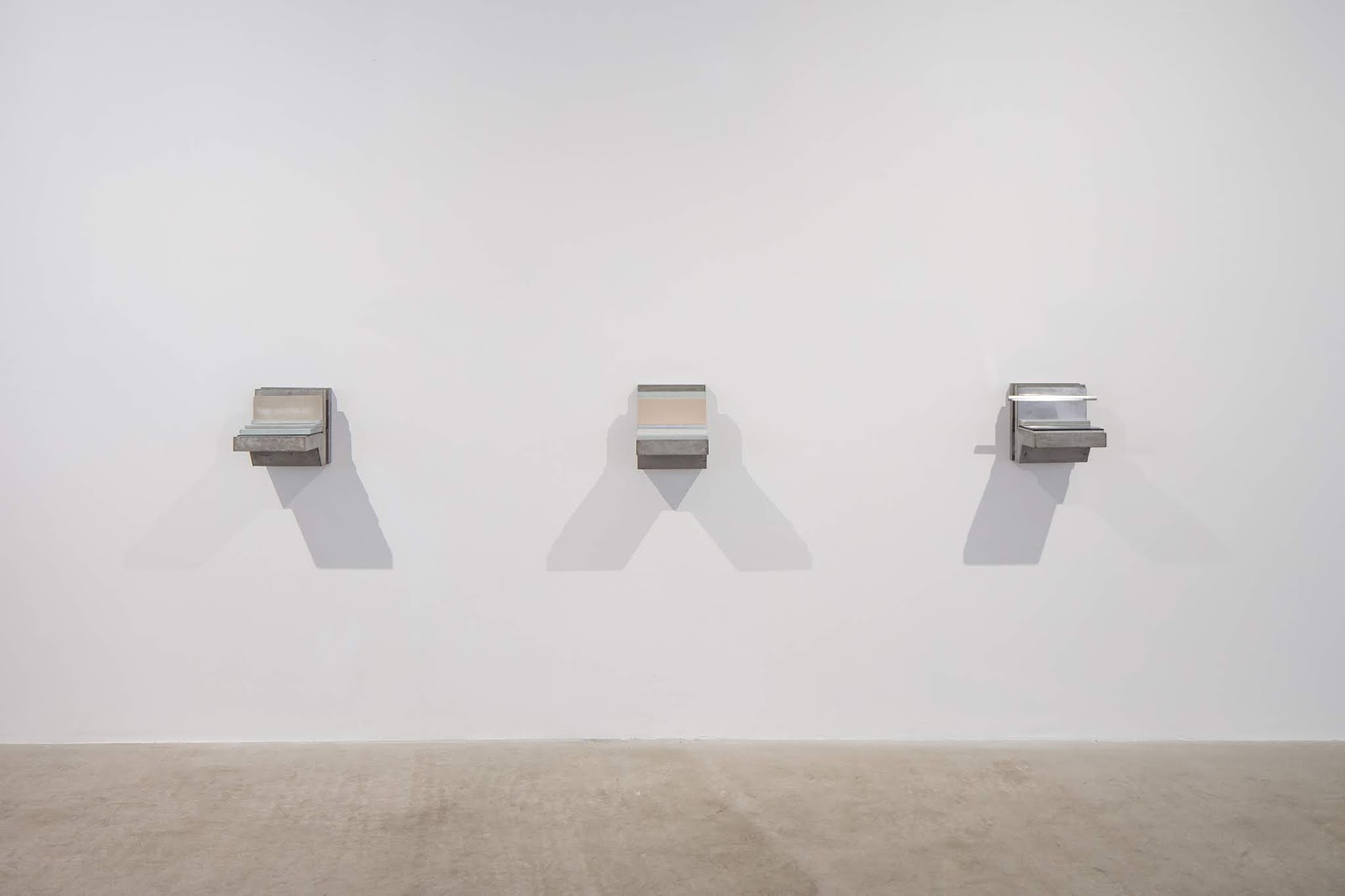 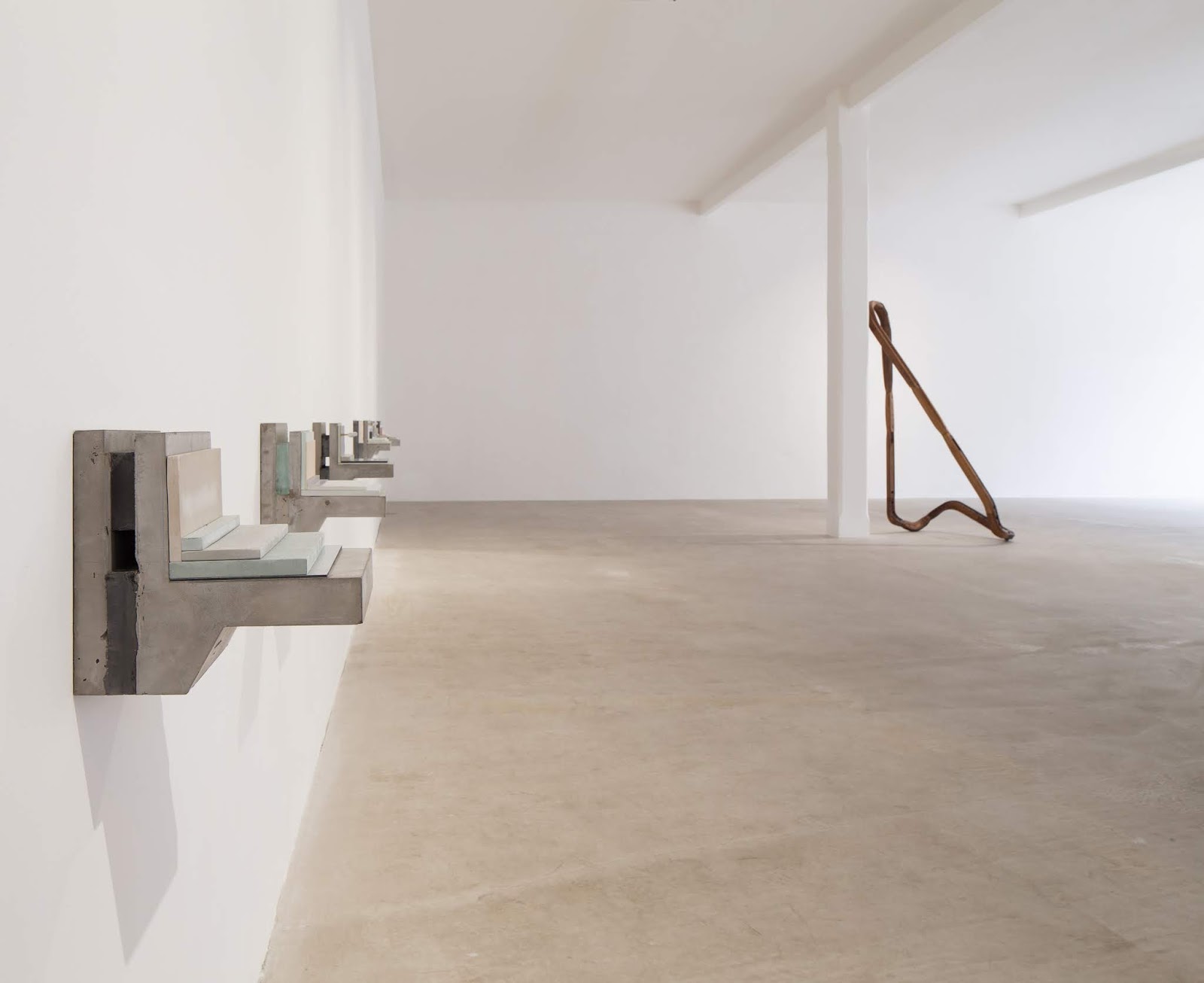 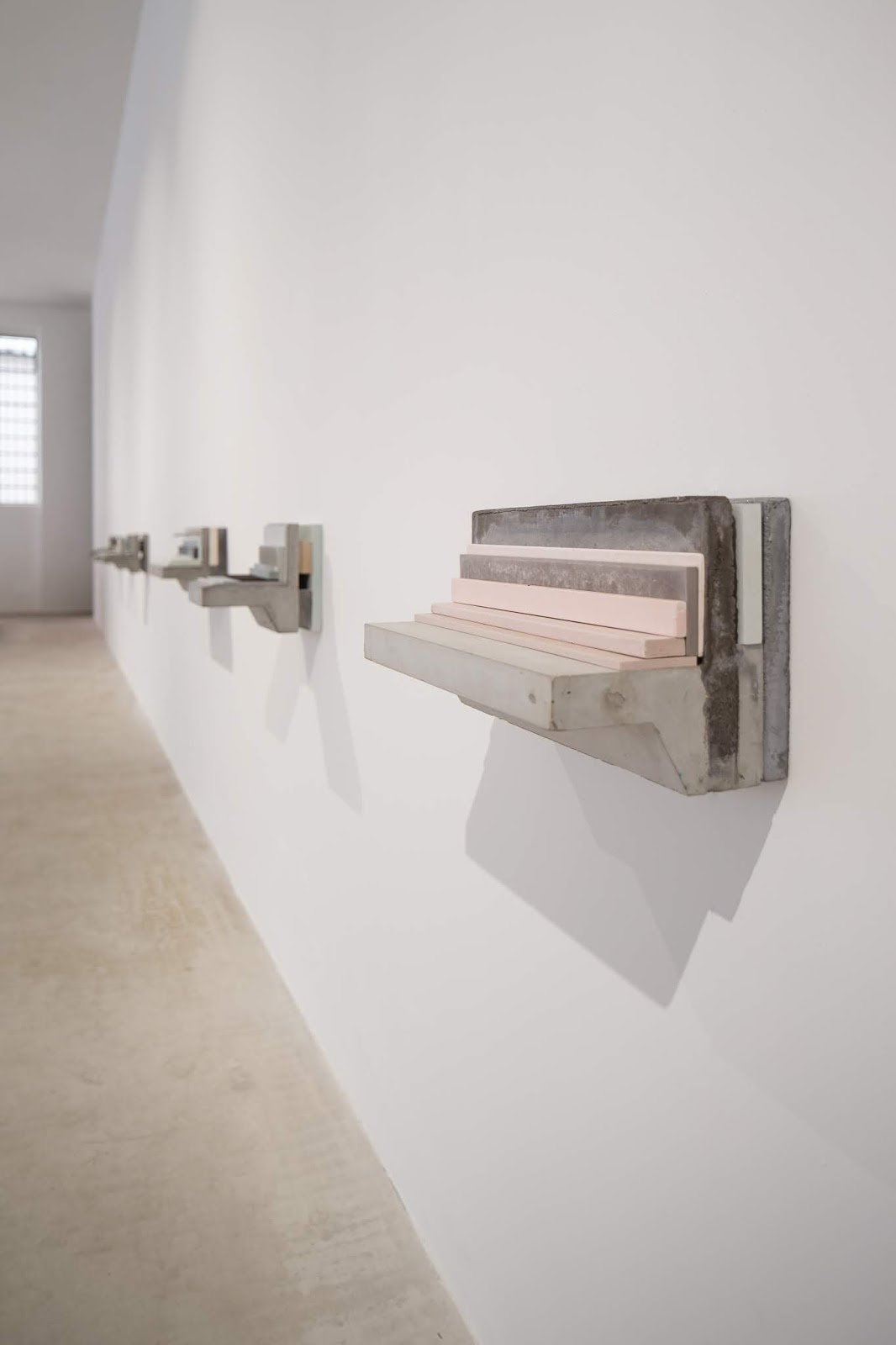 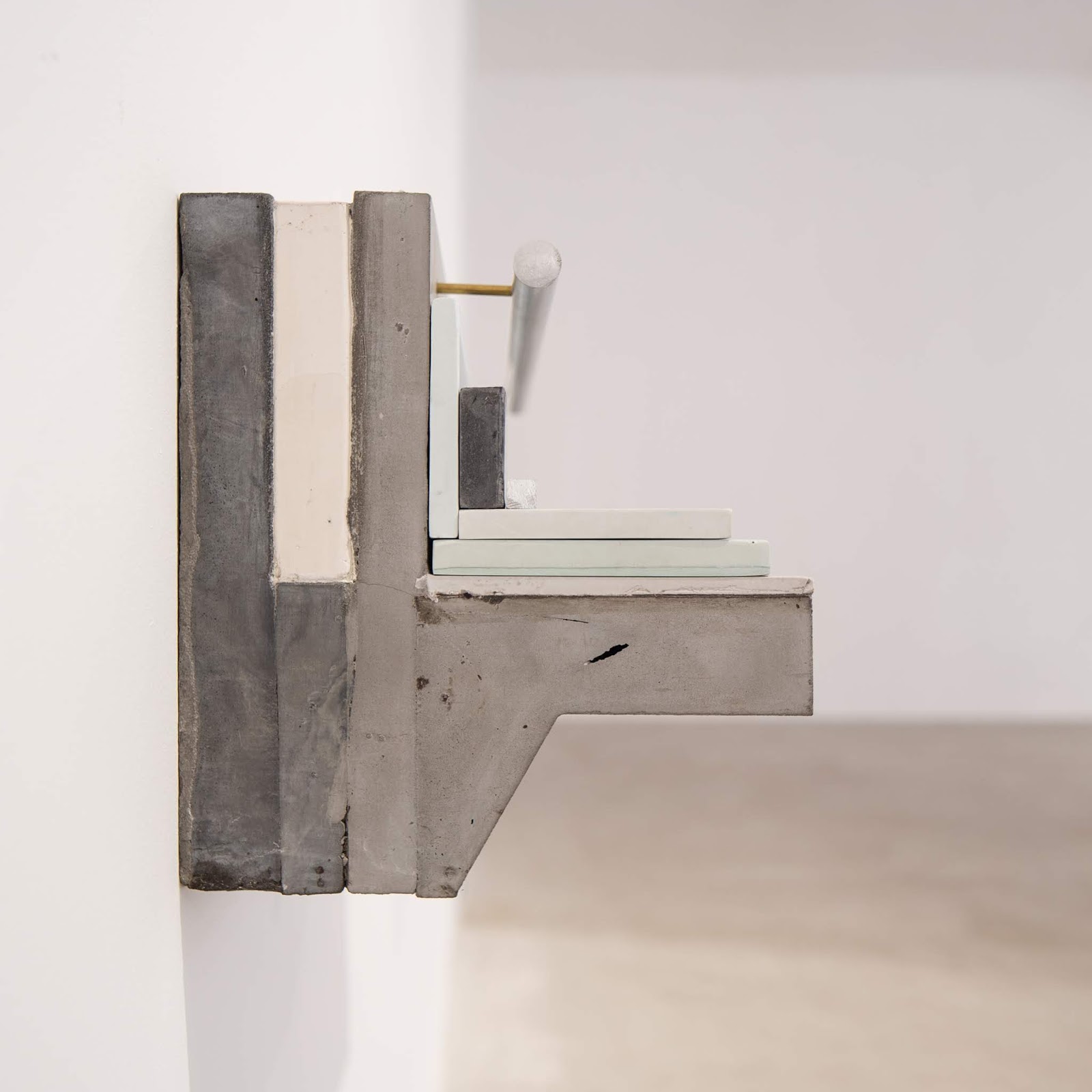 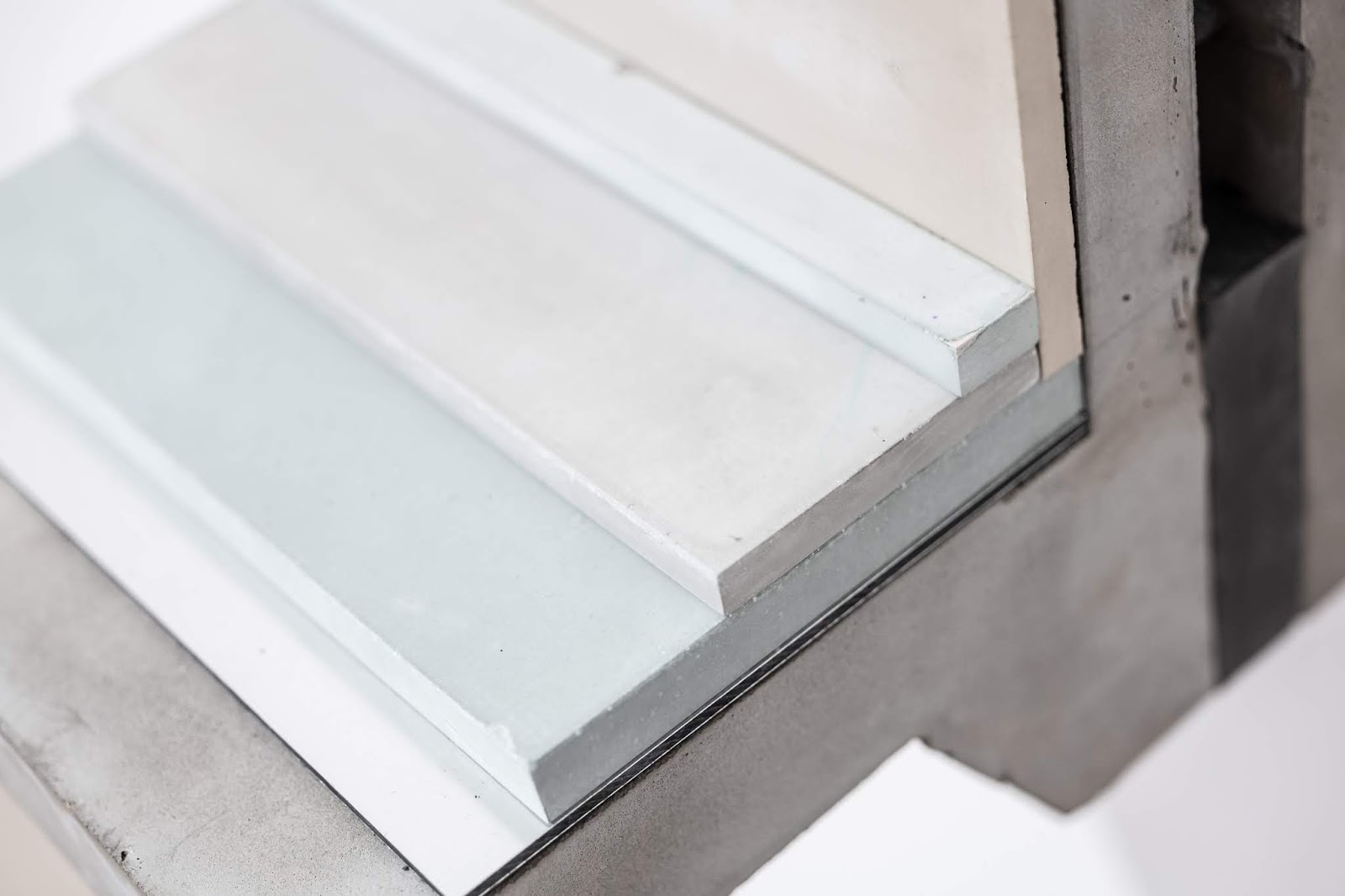 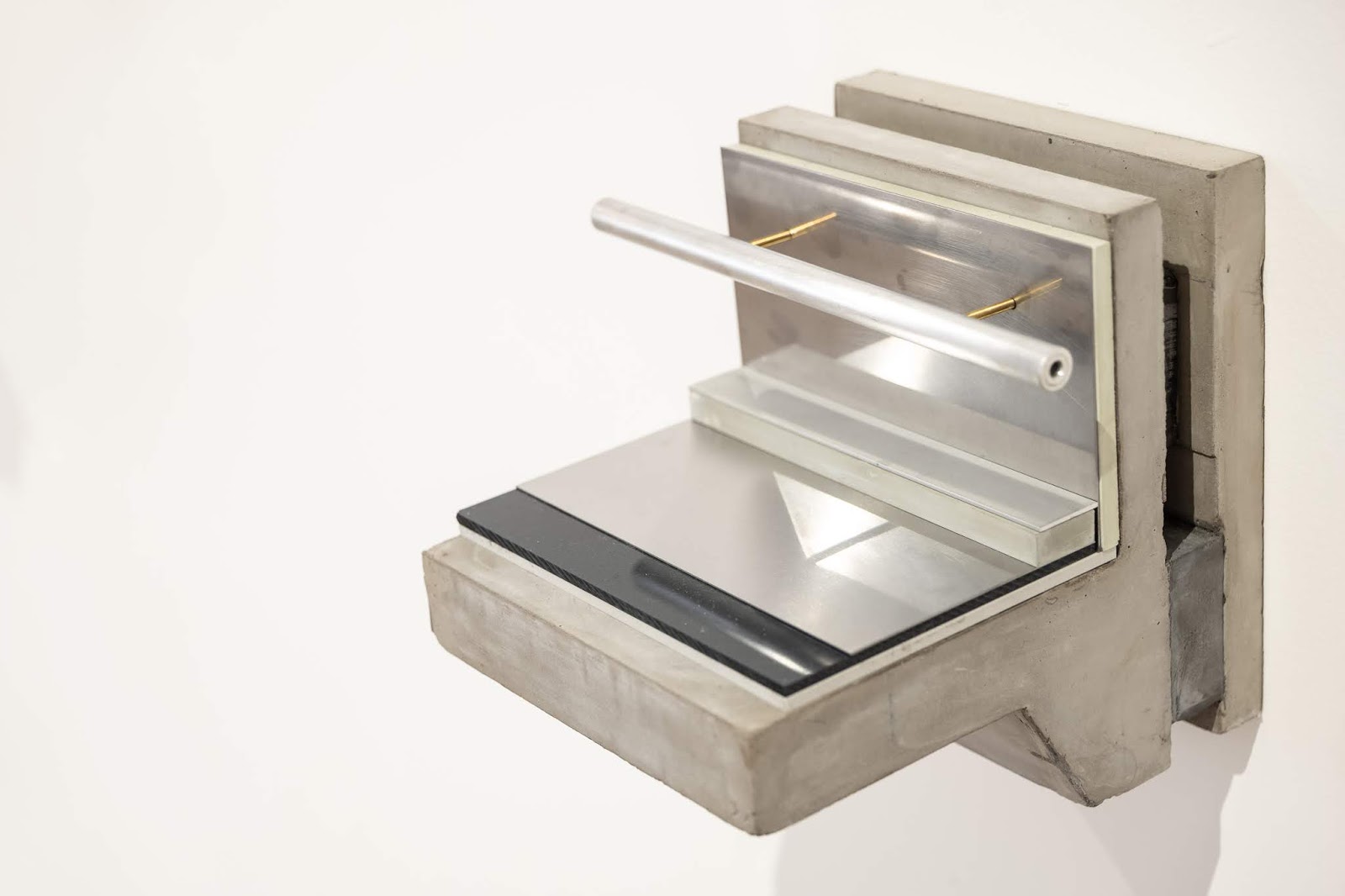 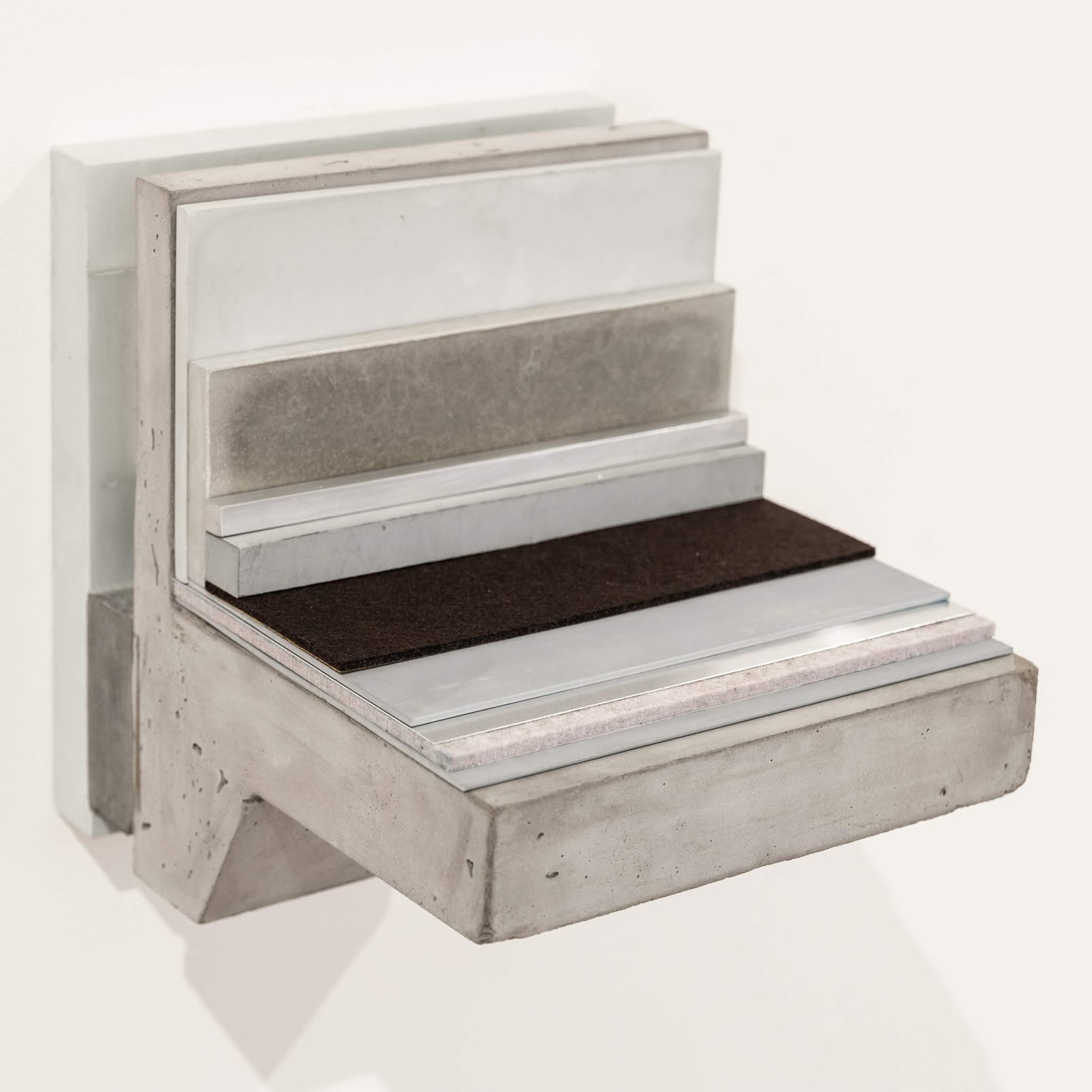 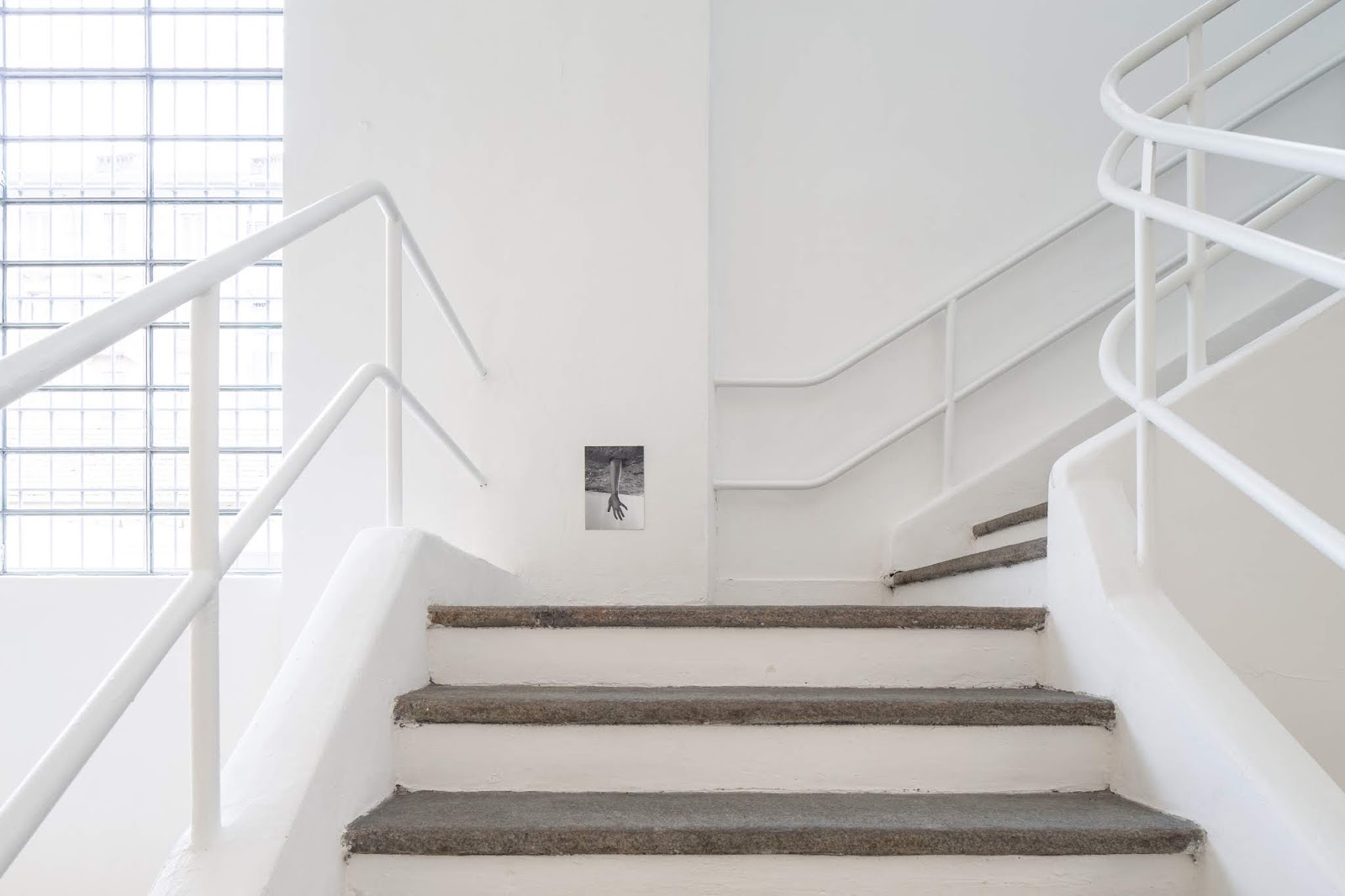 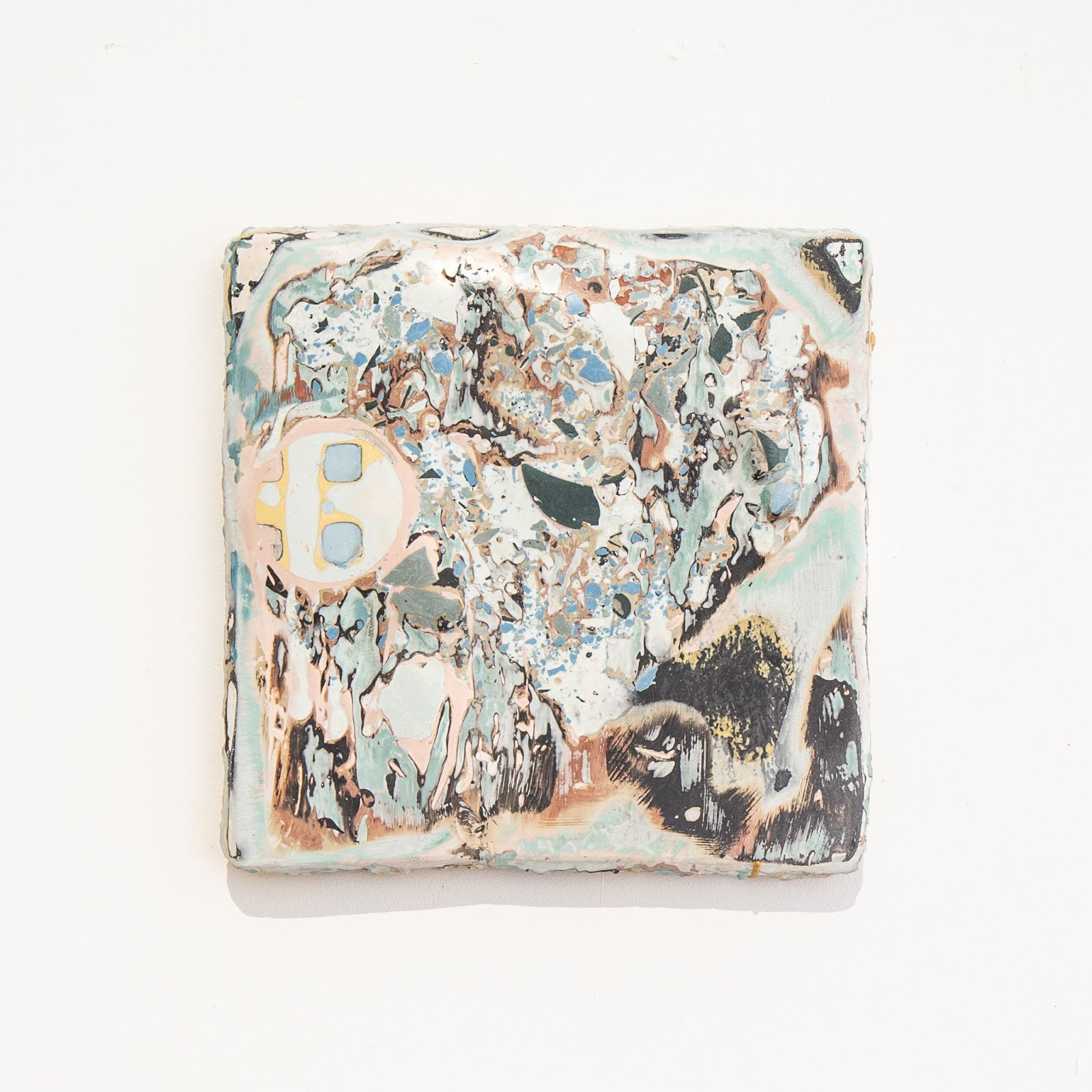 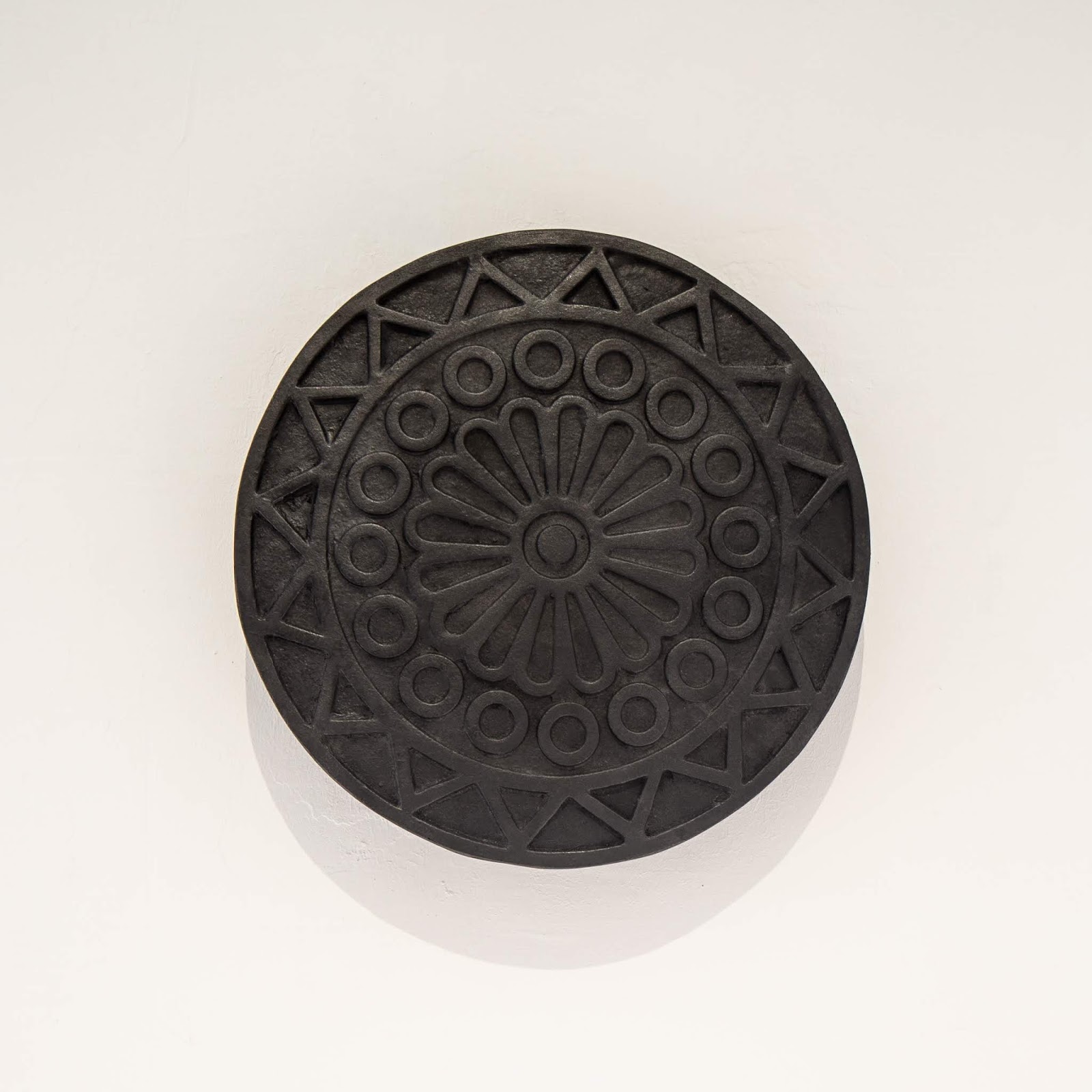 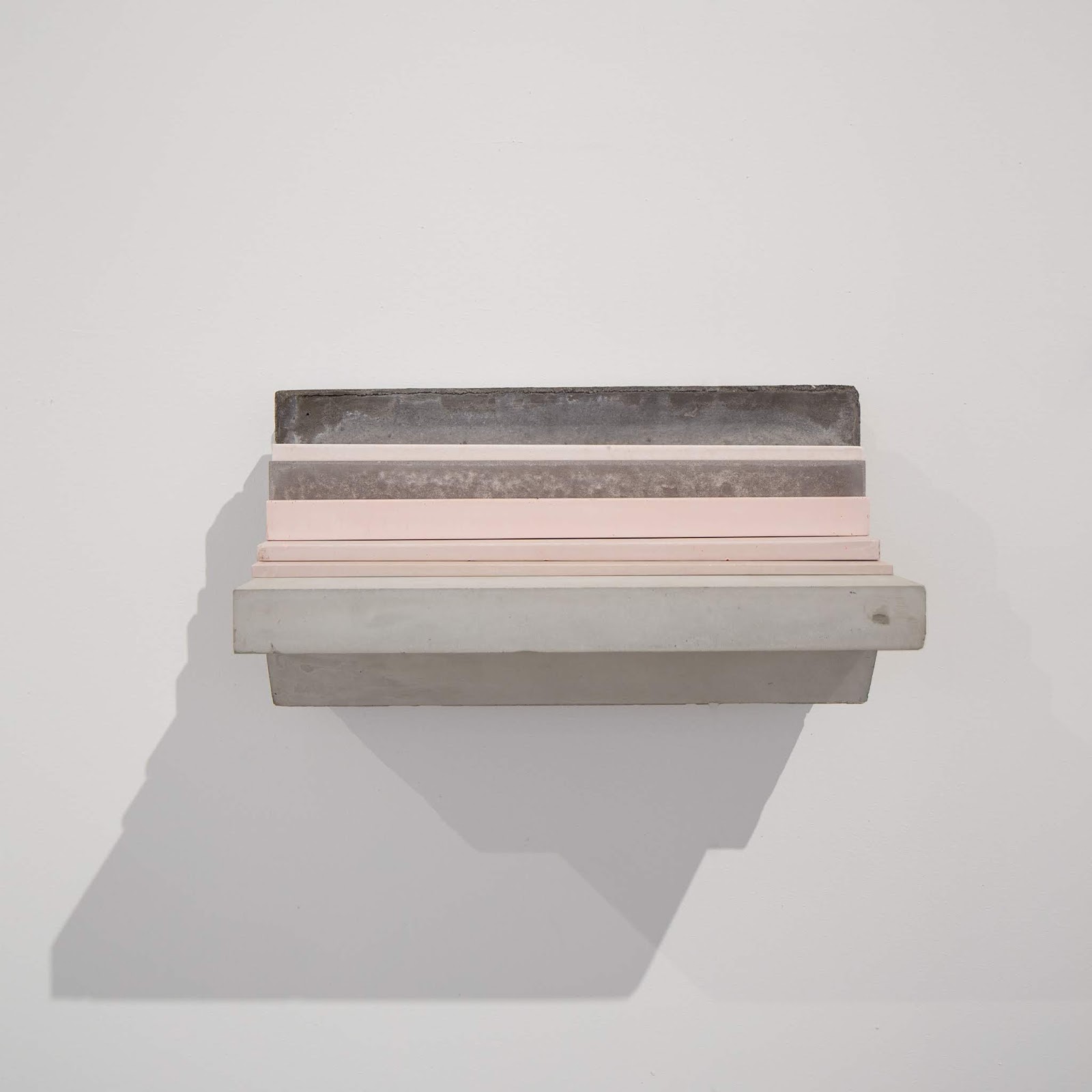 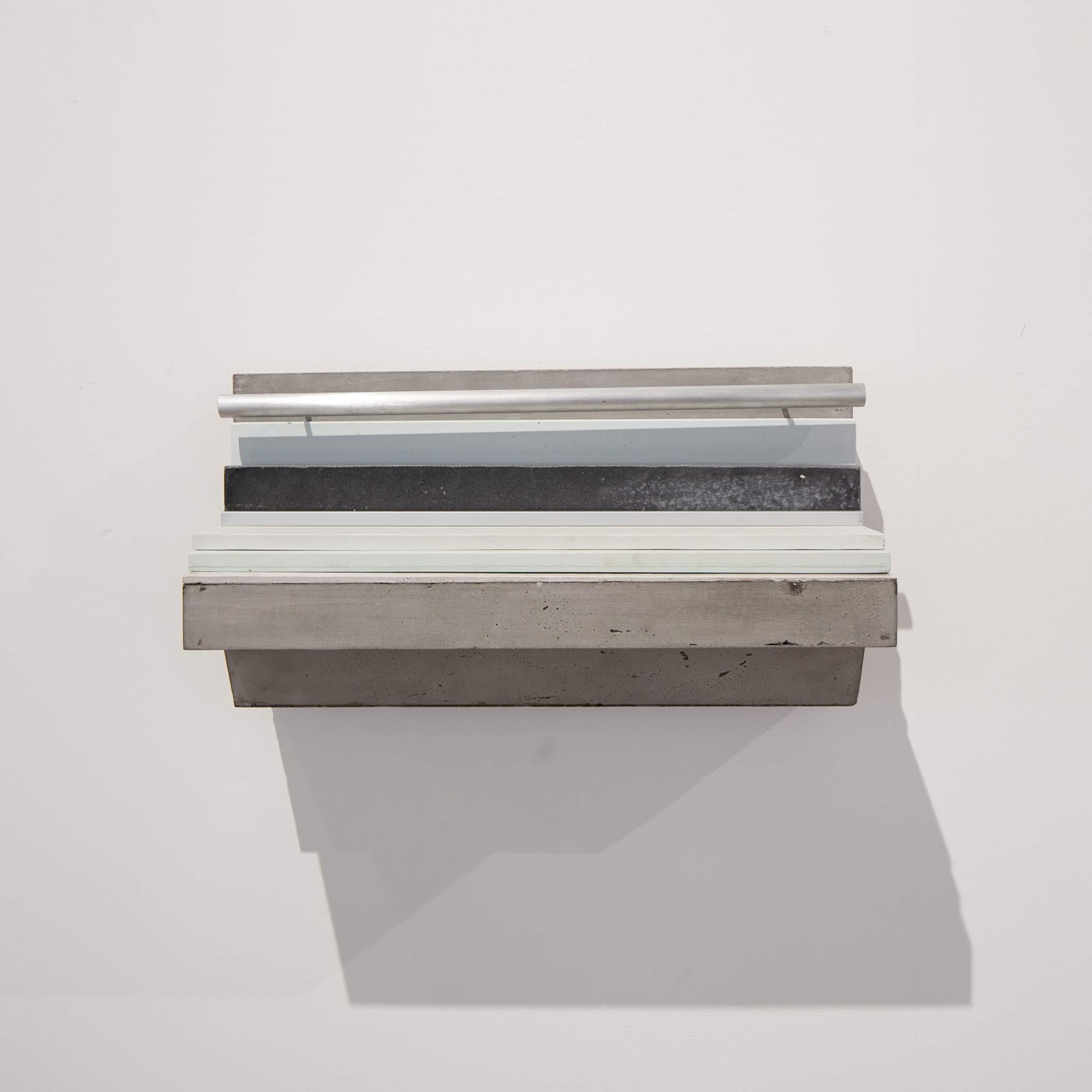 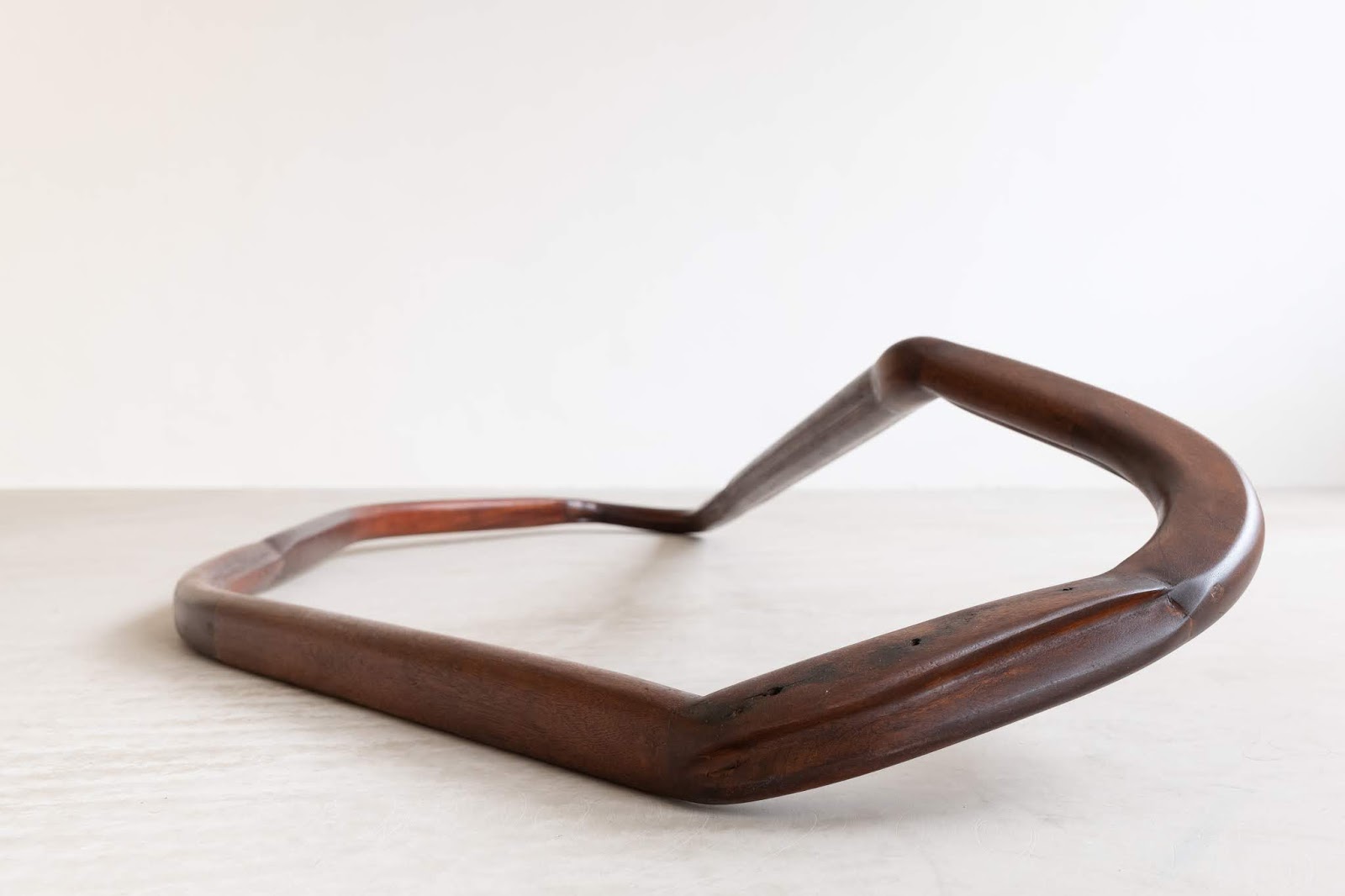 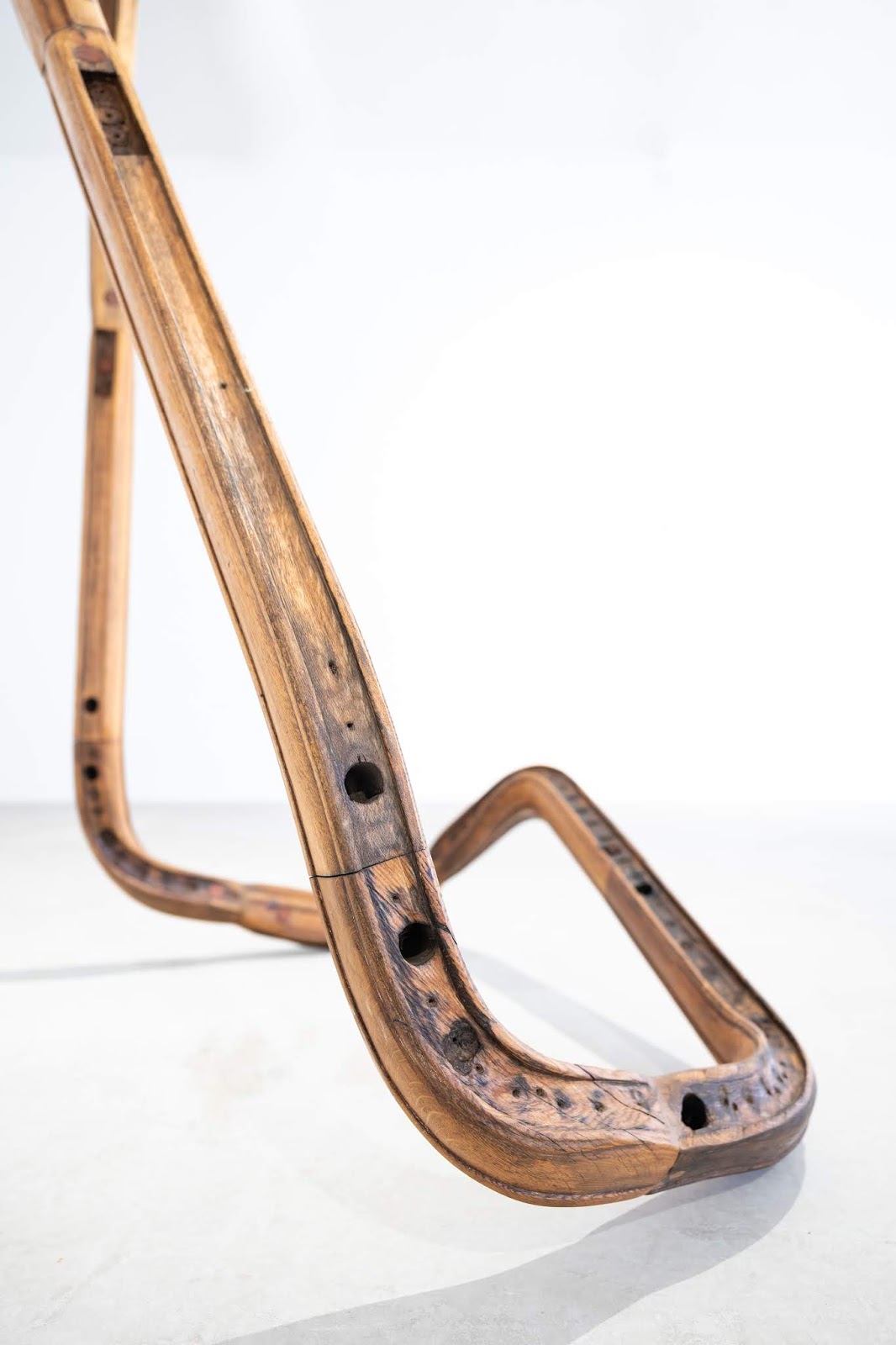 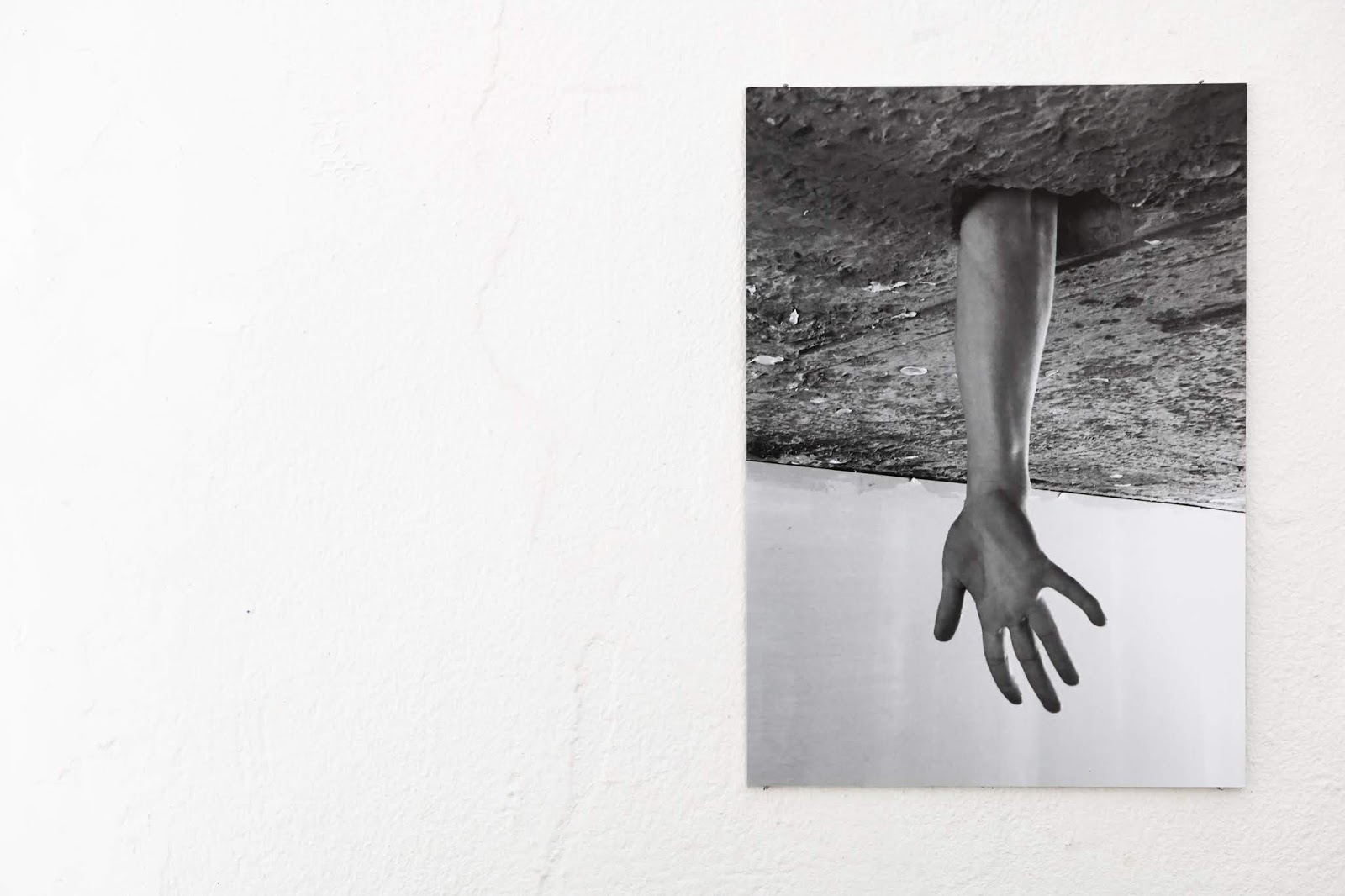 A “glyph”, deriving from the ancient Greek γλύφω (glýphō), is originally a sign, carved or depicted representing an architectural embellishment made of a round or angular hallow, a straight or curvilinear line and, in some ancient hieroglyphic writing systems, a basic stylized mark that identifies a natural or geometrical image, often related to a phoneme or a mathematical symbol.

Taking inspiration from Dante, “Glyphs” can be considered as a combination of «all the celestian and elemental corpora», a combination of atoms and signs, decoded, readable and used by Nika Neelova to create a brand new way of interpreting spelling, intended as a great system of all the standards that regulate the creative process aimed at communication.

In the current geological era, called Anthropocene, the main territorial, structural and climate mutations are caused by human beings and their invasive actions on earth. Nika Neelova has focused her artistic research on these signs that highlight the relationship and the continuous exchange between the human body, the surrounding architectural space and the geology of the earth through its complexity and morphology.

Inspired by a multidisciplinary research on the artefacts that compose the surrounding world and using pre-existing and imaginary stories, Neelova’s installations are often made out of architectural elements taken from everyday places. These elements, recognizable as well as not identifiable, are combined together by the artist in order to highlight their intrinsic attributes, regardless of their primary usage. Reducing entire structures to their core elements and enhancing the mutations of the materials involved, Neelova’s sculptures are focused on the changing process of the materials and the translation and comprehension of their aims. Moreover they unlock the elements from their predefined meaning by retracing their shaping process and altering their inner structures. Her artistic work, in its entirety, explores the fluidity of the matter over time, that swings between inorganic and organic, archaeological finds and futuristic debris of the proto-planet.

“Glyphs” arises from stratigraphy and lemniscate: the first one clearly refers to the stratigraphic study of the soil and the distinction between the different layers of the archaeological materials, allowing to distinguish a relative chronology based on the sequentiality of the layers and an absolute chronology based on the material clusters. Nika Neelova replicates this series of stratigraphy thanks to a method that consists in daily applications of chemical and coloured powders and residues of jesmonite, recreating the patterns of the geological formations.

This process of sedimentation is replicated manually in order to recreate natural aggregates consisting of minerals and debris apparently originating from an artificial post-human geology. This process highlights the passing of time, by going backwards, deleting the layers and making them invisible, in order to understand their evolution and change. The lemniscate, which were originally bars used to lean and sustain, refer to the world of algebraic geometry and to the infinity symbol.

The handrails are designed specifically to adapt to the palm of the hand and are, therefore, the meeting point between epidermis and architecture, the mediator between the surrounding space and the human body, leading the hands through the real and three-dimensional space. Their wooden surface, modified by the long exposure to the passing hands, collects microscopic fragments of skin. Each sculpture is, indeed, impregnated with the DNA of hundreds of people and creates a collective portrait, a narrative time line that leads the observers out of the chronological sequence and suggests that it is possible to understand time through space, evoking a future that has already happened and a past that has yet to come.

Using historical and soon to be alienated materials, Nike Neelova explores these aspects, crosses and goes beyond algebraic and tactile processes, in order to understand the existing complexity of today's world. Deep, sober and extremely elegant, Neelova’s sculptures are at the same time physical and meditative, heavy and thin.