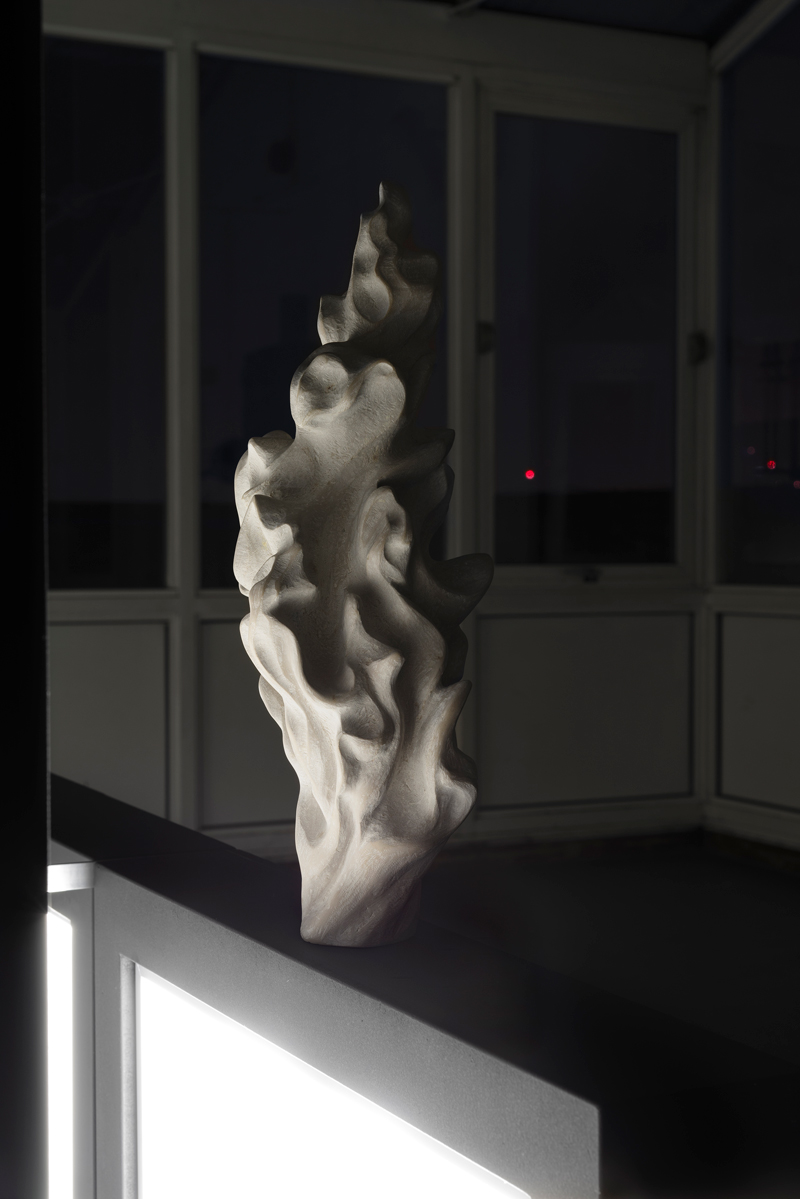 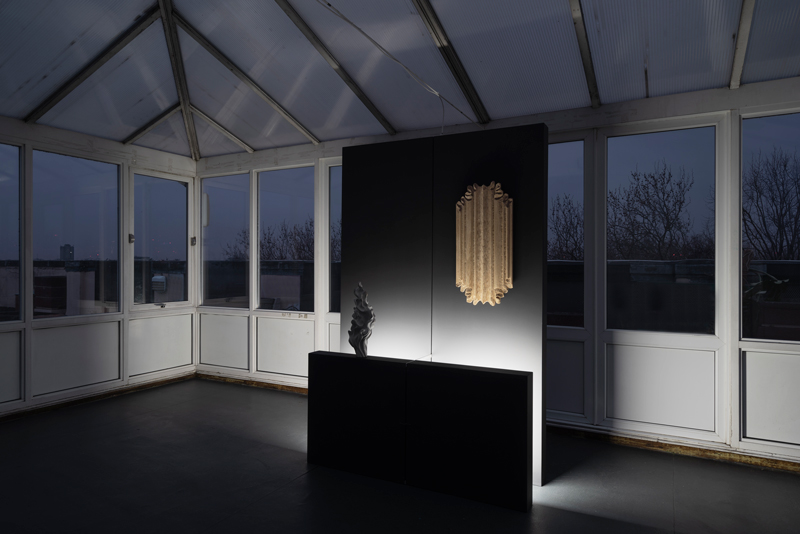 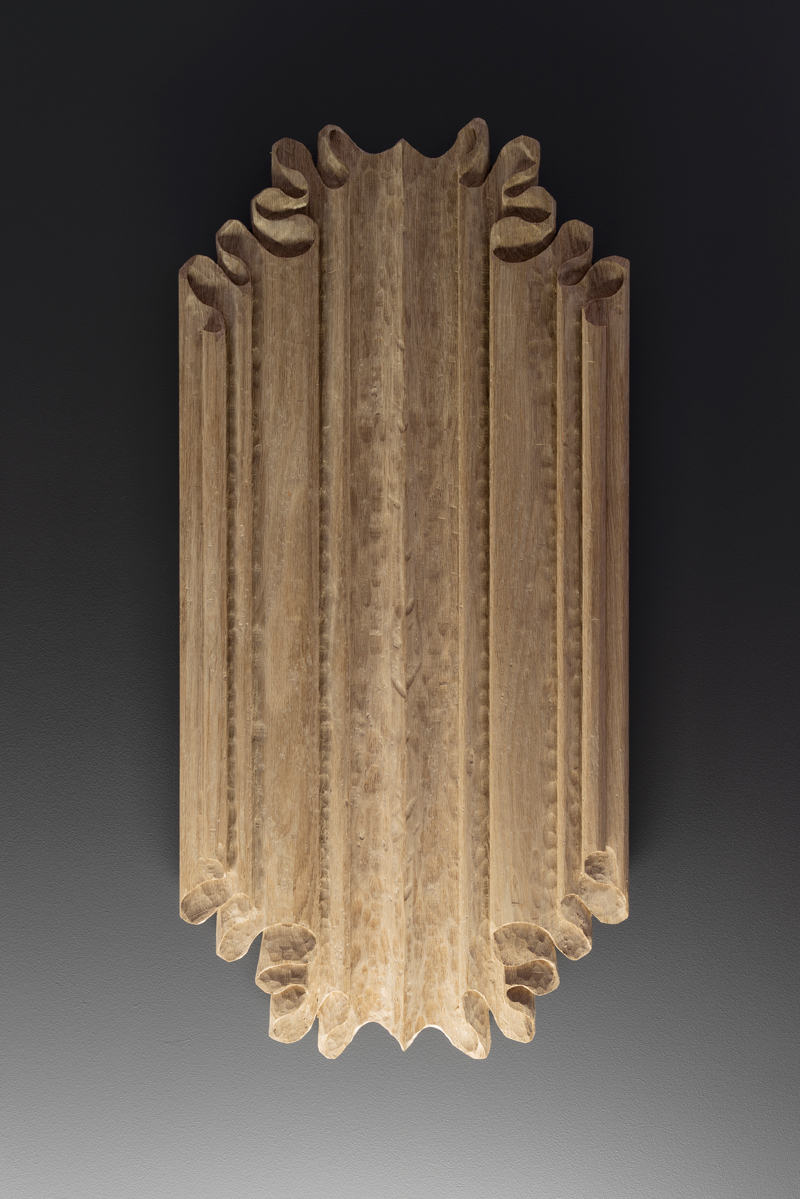 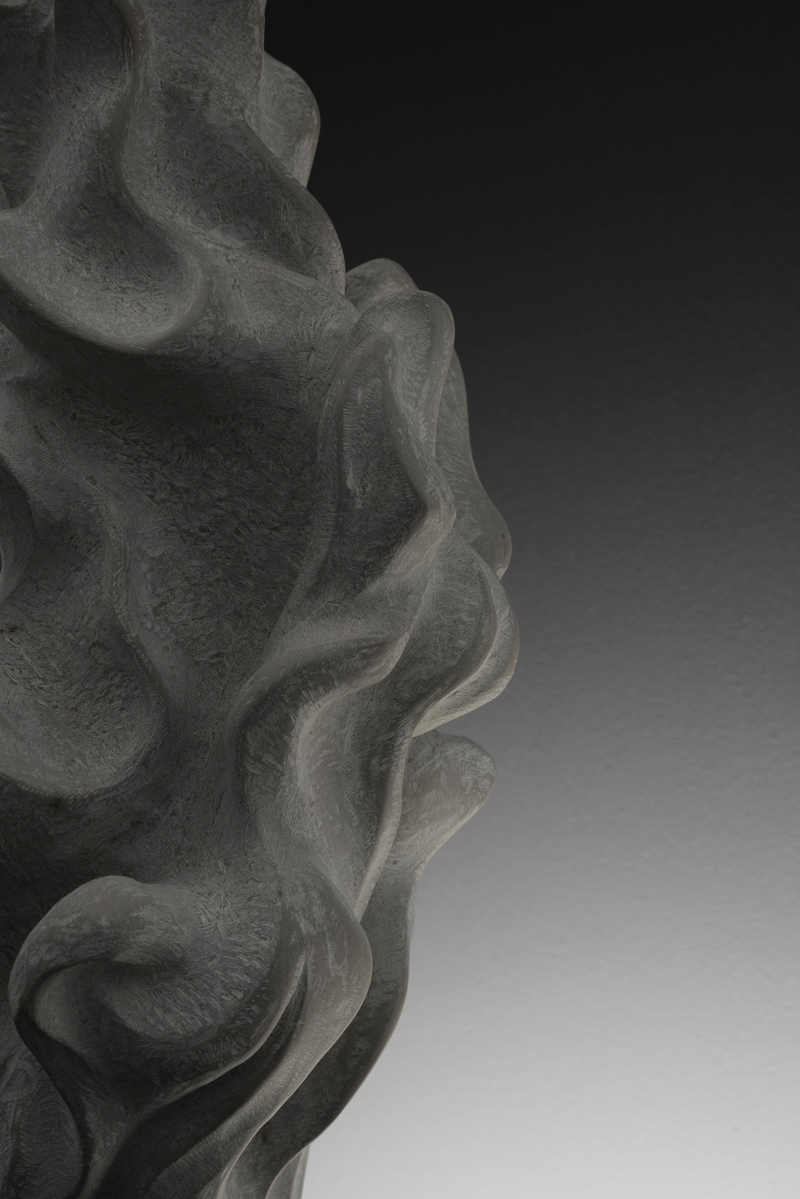 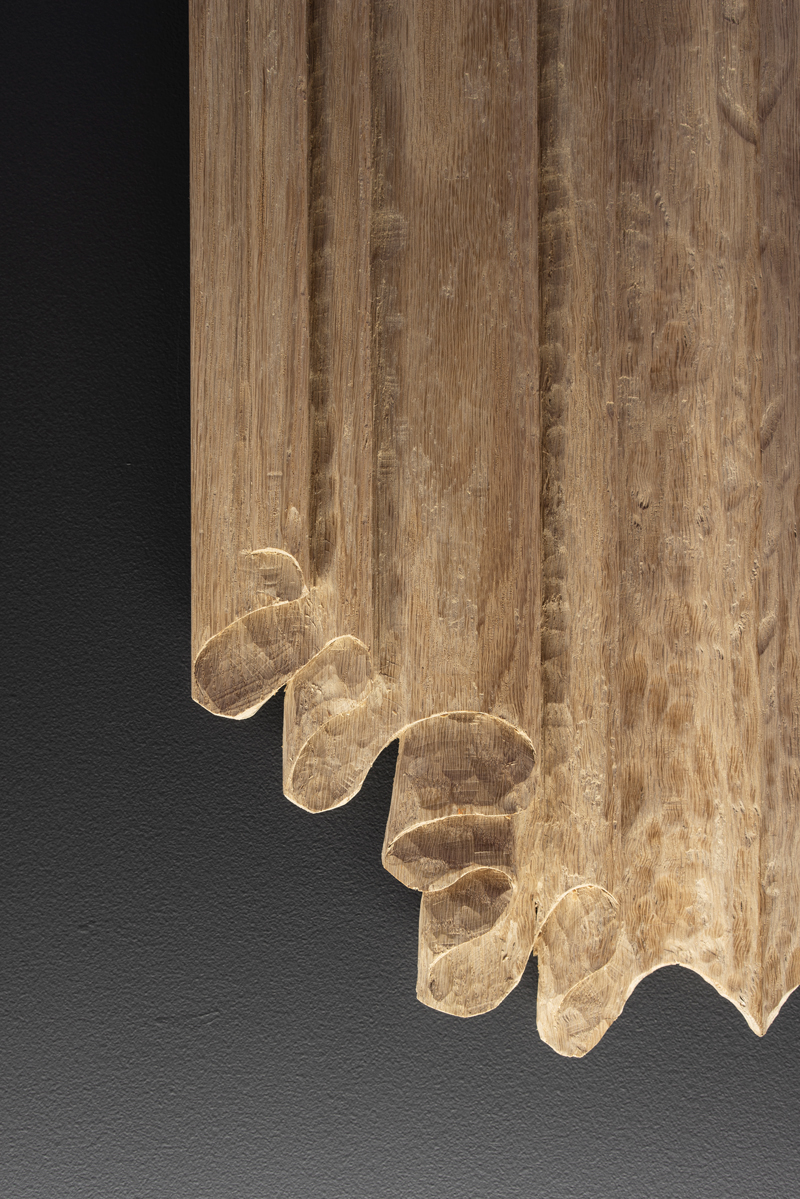 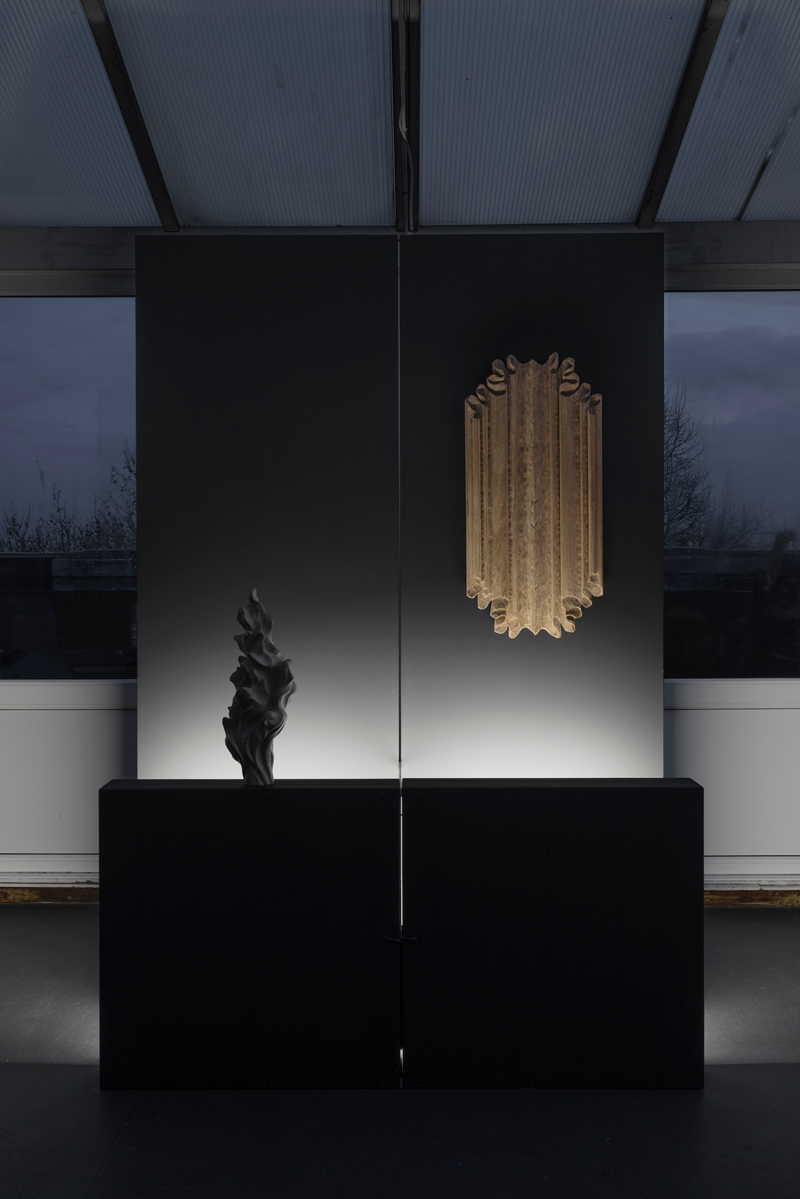 “The Met Cloisters is the branch of the Metropolitan Museum of Arts New York dedicated to the art, architecture, and gardens of medieval Europe. Deriving its name from the medieval cloisters that form the core of the building, it presents a harmonious and evocative setting for more than 2,000 exceptional artworks and architectural elements from the medieval West.”

Walking around the Cloisters something feels wrong, a bit off. Somehow things just don’t feel… genuine? An illusive, slippery sense that things are not quite what they seem. Looking at old photographs of the building in the entrance one gradually realizes: it’s all fake. Which is to say that the Cloisters were built in the mid-1930’s. The whole architecture is built around original fragments of European cloisters, objects dating from the 1130’s to 1510’s. Columns, tombstones, woodcarvings, tapestries, relics, whole chapels. Fine ornamentation, rough stones, tiny cups.

The objects were acquired by American collectors in the turbulent years before World War II. Like a seismographer anticipating a forthcoming earthquake the objects were rushed to America before the shattering years of war began. In the photographs the American collectors resemble their 19th century colonial predecessors, proud faces presenting huge pieces of ancient stone triumphantly.

In the Cloisters all objects are perfectly displayed, the right size, height and colour of wall for each one. This sensitivity for display creates a complex and inconsistent architecture that generates an awareness of its artificiality. There are no traces of a former function or structure, there never was any. Despite, perhaps even because of, the level of perfection it is awkward. The place feels more like a film set or a high-art version of Disneyland; a simulacrum. In the Cloisters the proxy is complementary to the original. The ersatz architecture works as a stimulant, a commentary and almost a vindication. The balance between the ‘real’ or ‘original’ and the things made to complement an idea of medieval Europe is almost uncanny. A constant weighing of authenticity, aura, historiography and fantasy.