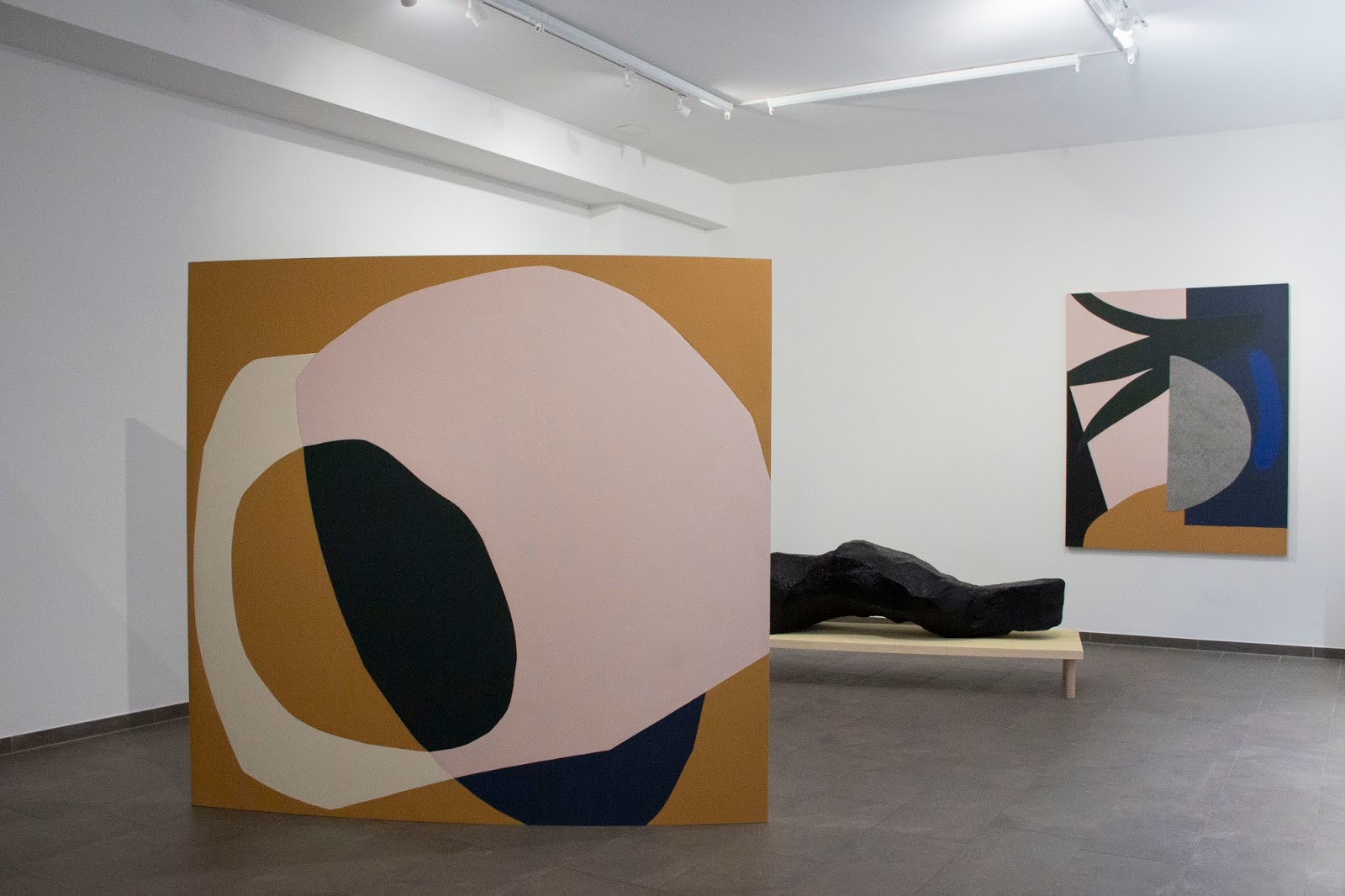 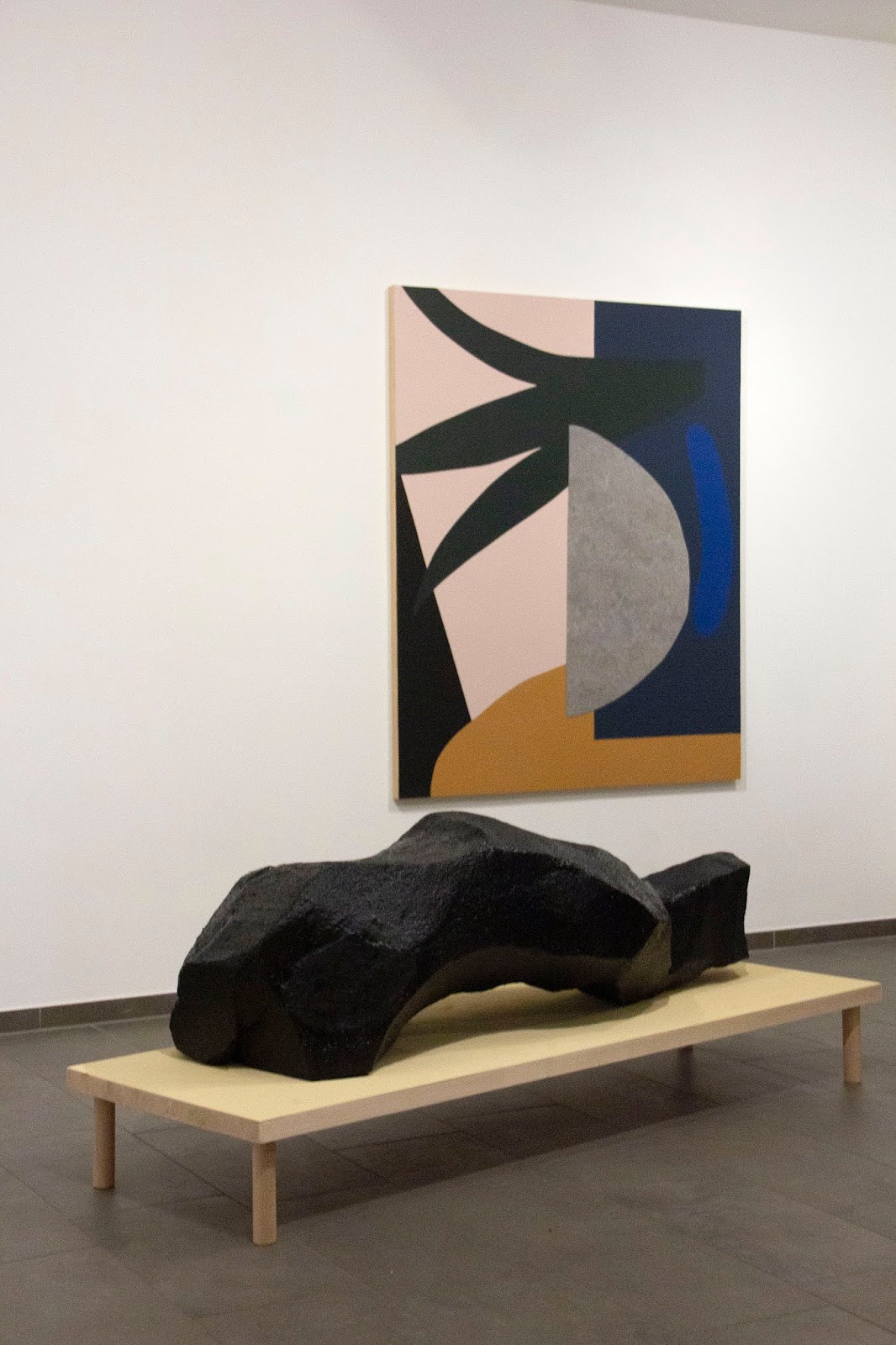 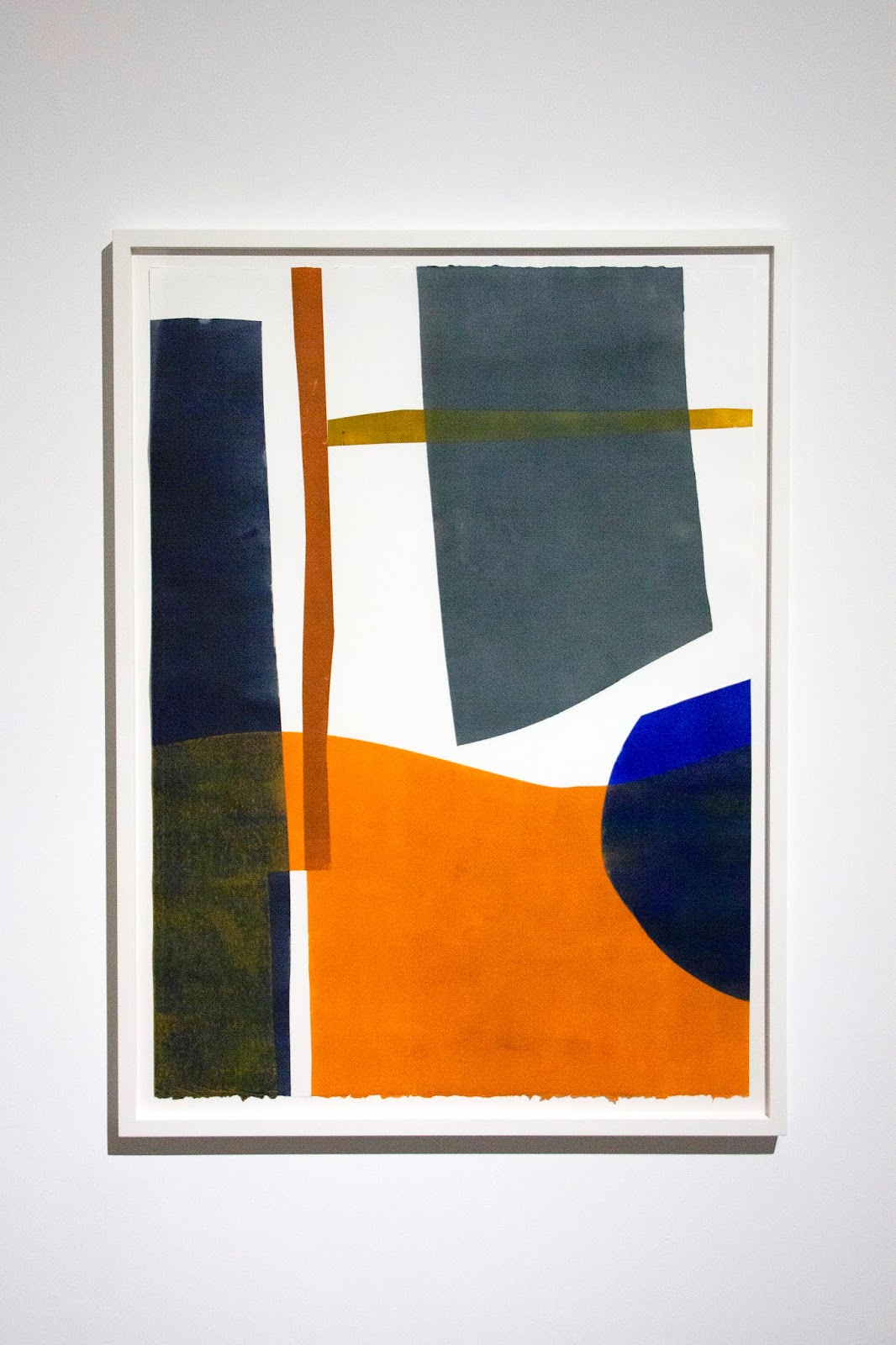 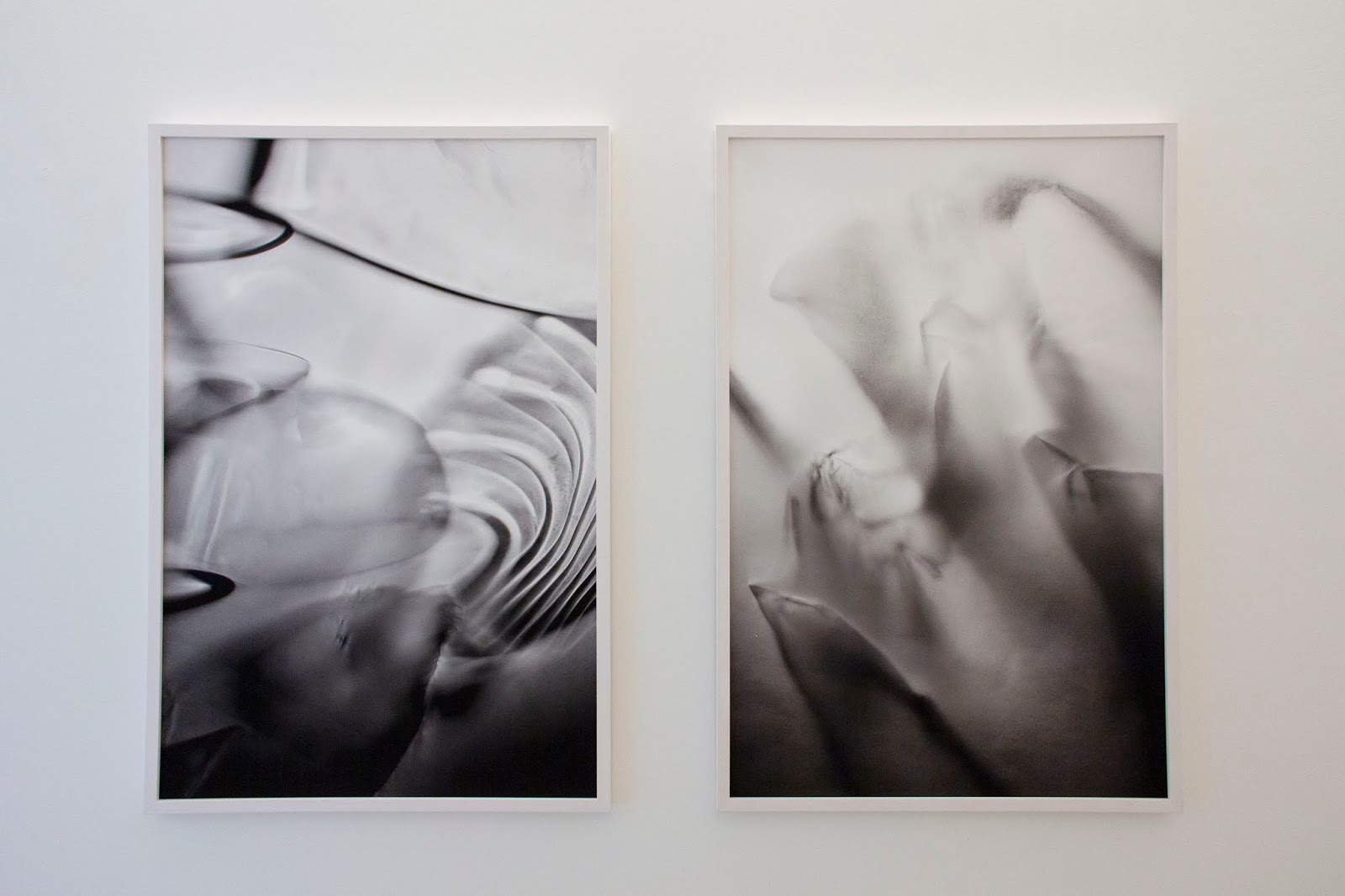 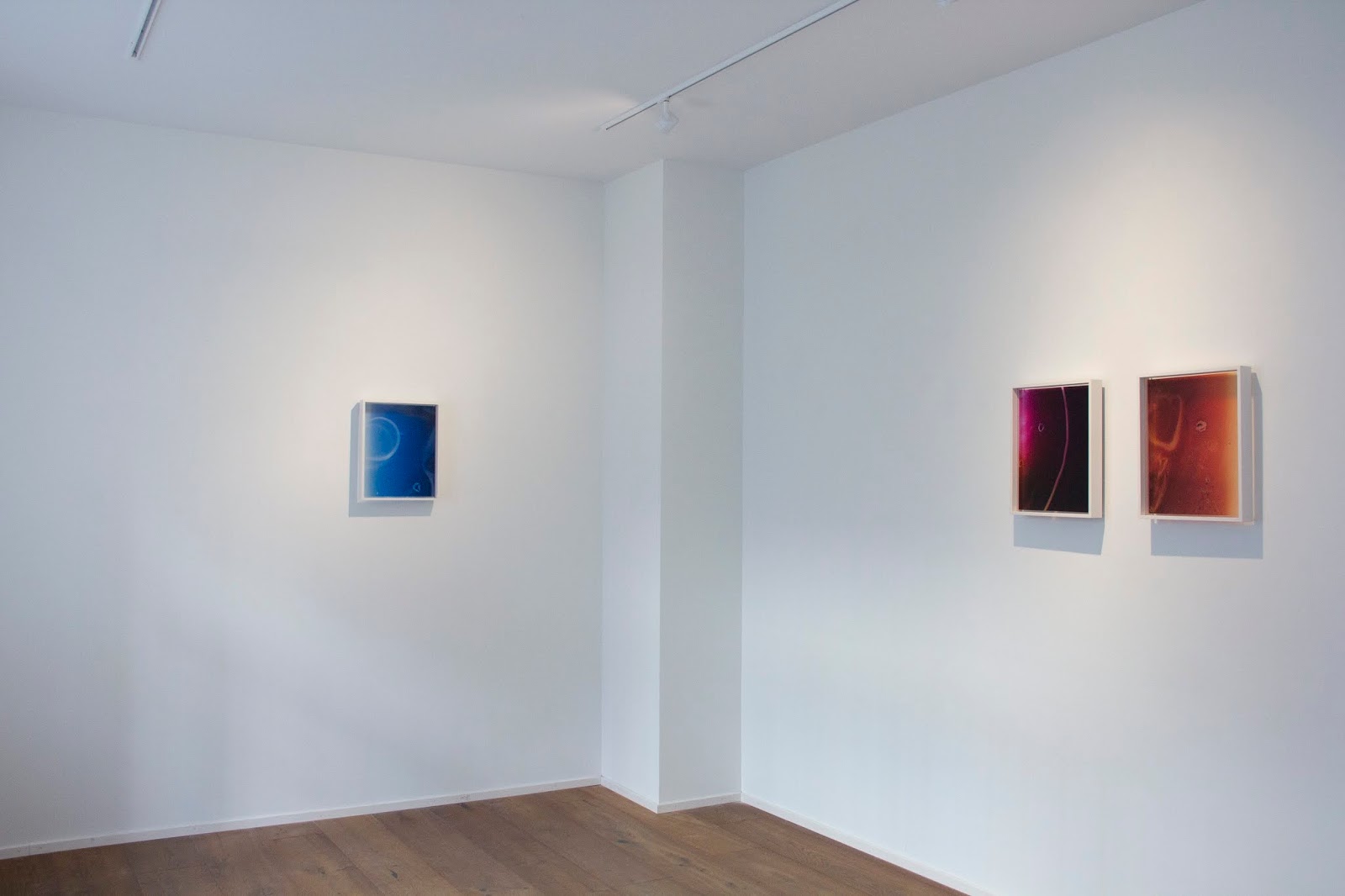 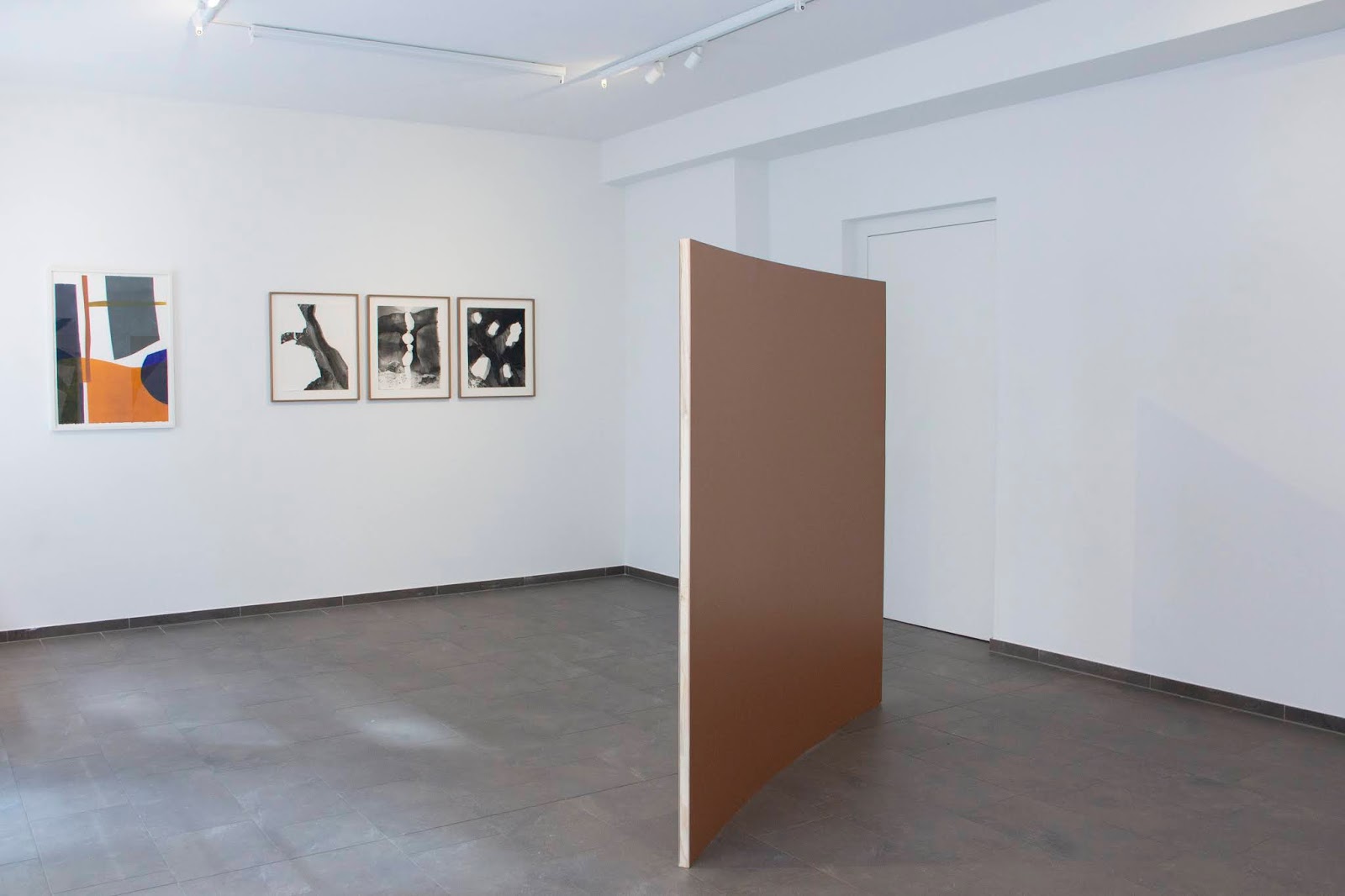 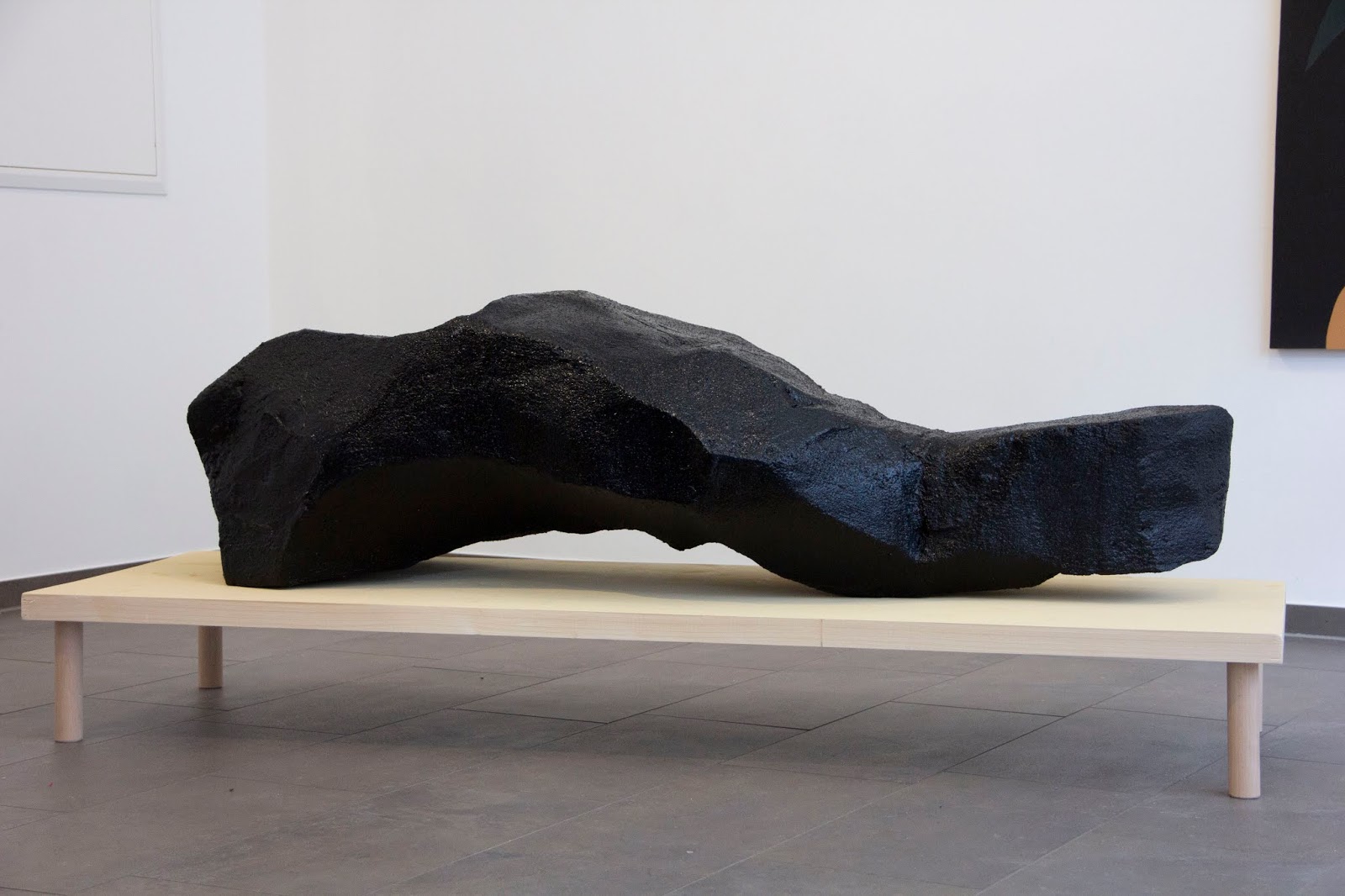 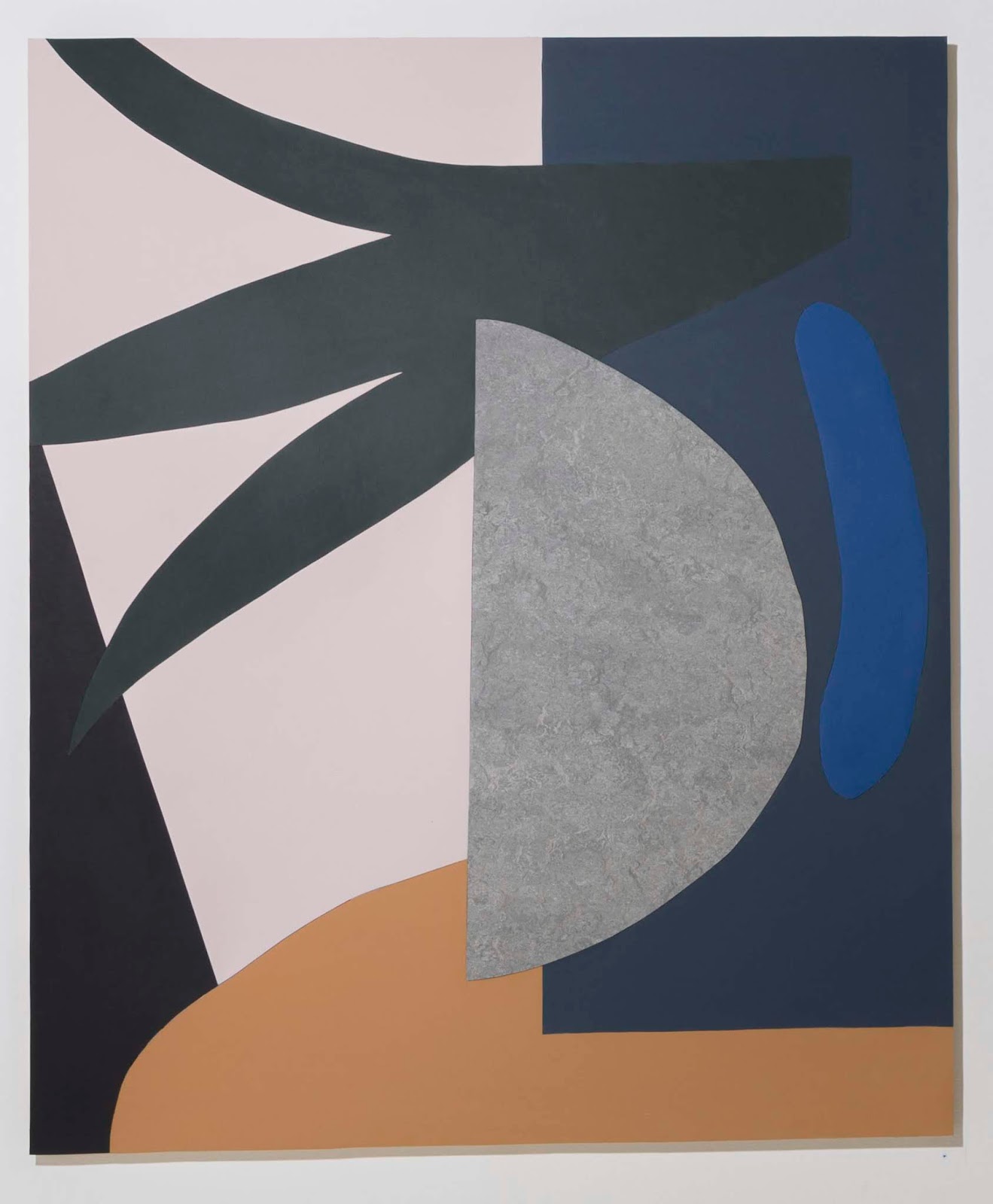 The word against, from the Latin versus, in its most hidden and ancient meaning and its most terrestrial sense arises from listening to the singing of birds. This going-on of the verse, this preponderant communicative character is therefore made totally clear by the insistent communicative exchange between the birds, almost visceral, which engages the whole body. This exhibition “susceptible to inversion” seems to refer to that: to a persistent and enduring dialogue between two birds that are positioned on two different and frontal trees, whispering to each other.

What suggests the possibility of a reversibility is certainly the presence of common aspects in the work of the two artists but at the same time of differences that coincide in their perimeter. The artistic research of Simon Heusser and Douglas Mandry deeply investigates the concept of the status quo of the object and therefore its persistence in the space that is what makes itself an object.
This investigation and subtle dialectic concerning these two constitutive elements of being in the world (the object is itself space, its becoming space in the space allows it to present itself as an object) is at first glance investigated by the two artists through different means of expression: sculpture and photography. However, their spatial research makes that the expressive element arrives at a moment of conjunction: the closeness of Mandry to the sculptural element is evident in its investigation out of the two-dimensionality and the attachment of both towards the use of raw material is without any doubt a fundamental aspect of their work.
Here come back the trees and the songs: Mandry’s approach towards the tactile element in his creative process is totally characterizing, the malleability and the overlap of something exclusively visible finds in the artist’s hands a craftsmanship that praises the material element, which confers a character of uniqueness and irreversibility to his work: the photographic creative process becomes non-repeatable like the pictorial one.

And so, in an exhibition made of references, in which the verse of one is sung from the mouth of the other, an aspect of non-reversibility and non-repeatability, is revealed, and yet this also represents an aspect of conjunction: the uniqueness of the work refers to the non-reproducibility of Heusser’s sculptural work.
Heusser’s work is also permeated with earth, the raw material and the absolute absence of any electronic device in the creative process make that in his sculptures the element of density, fundamental to the investigation of the object, is overwhelmingly tangible. The spatial dance of the object is already well established by Heusser in the choice of the used materials which find at the height of the work the dialectic of balances that already the asleep were whispering.
Perhaps the result of such exciting dialectic is a set of verses or a poem through which they give rhythm to each other. Is this perhaps the sound of kissed rhymes?