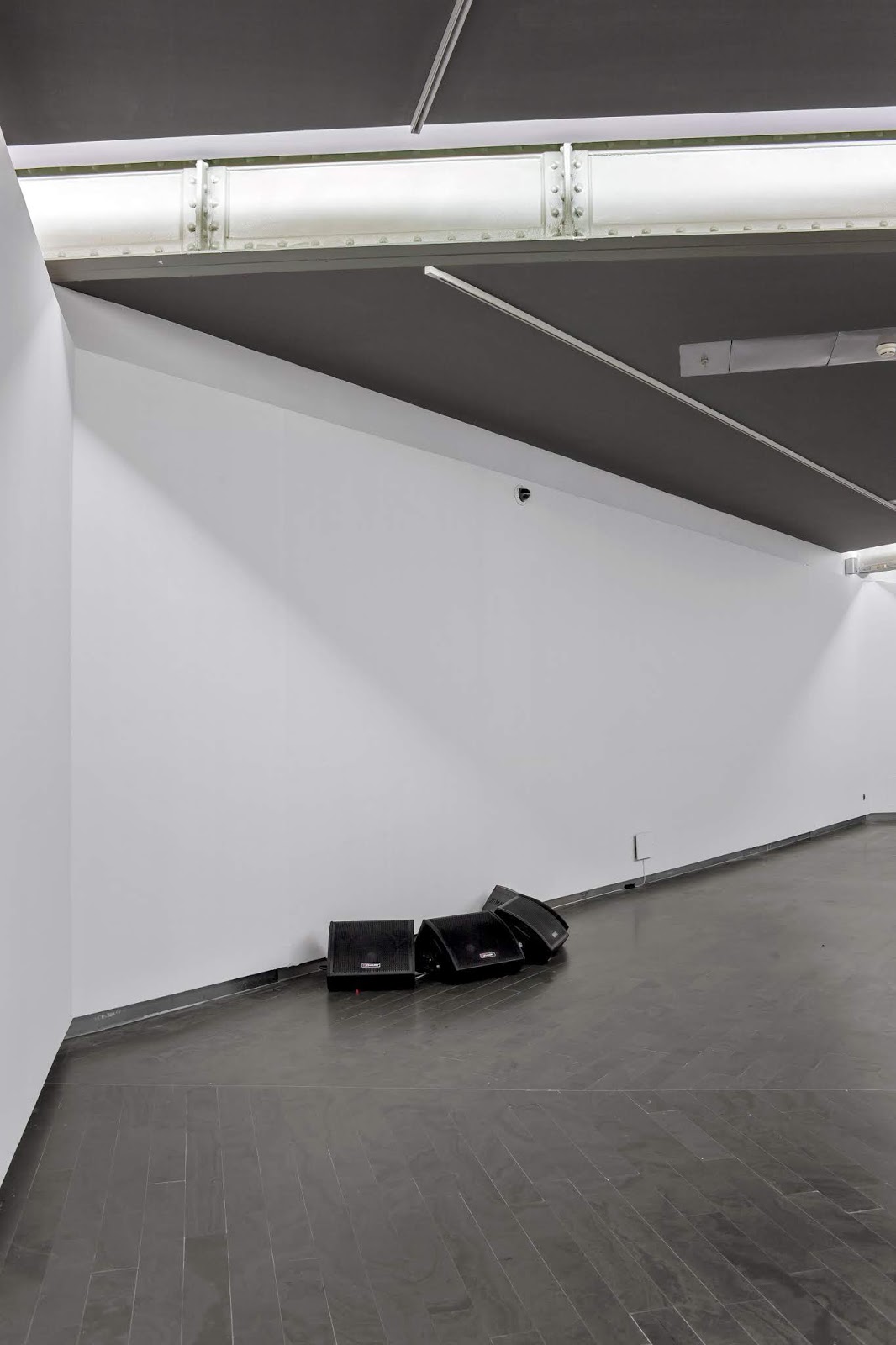 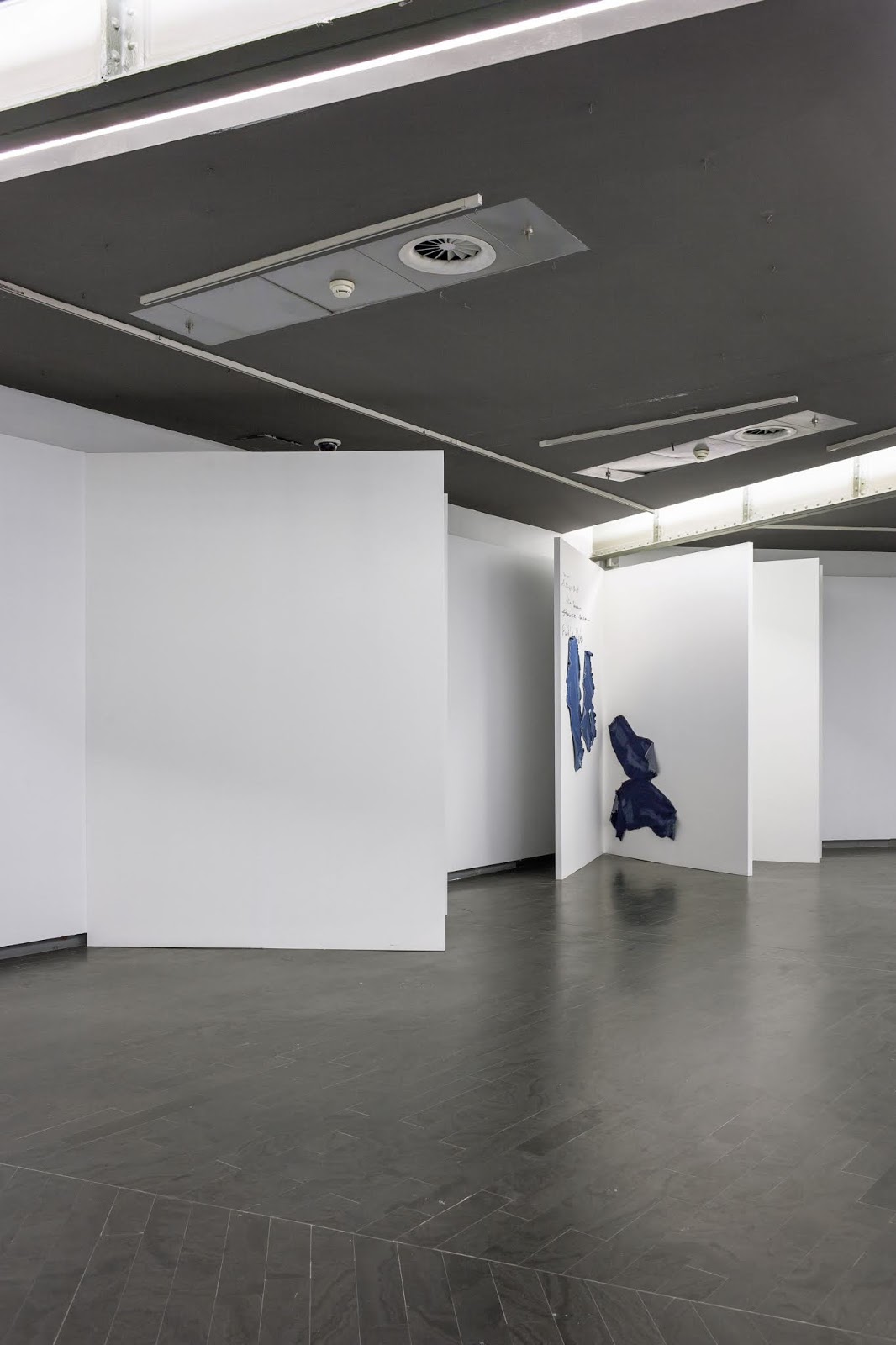 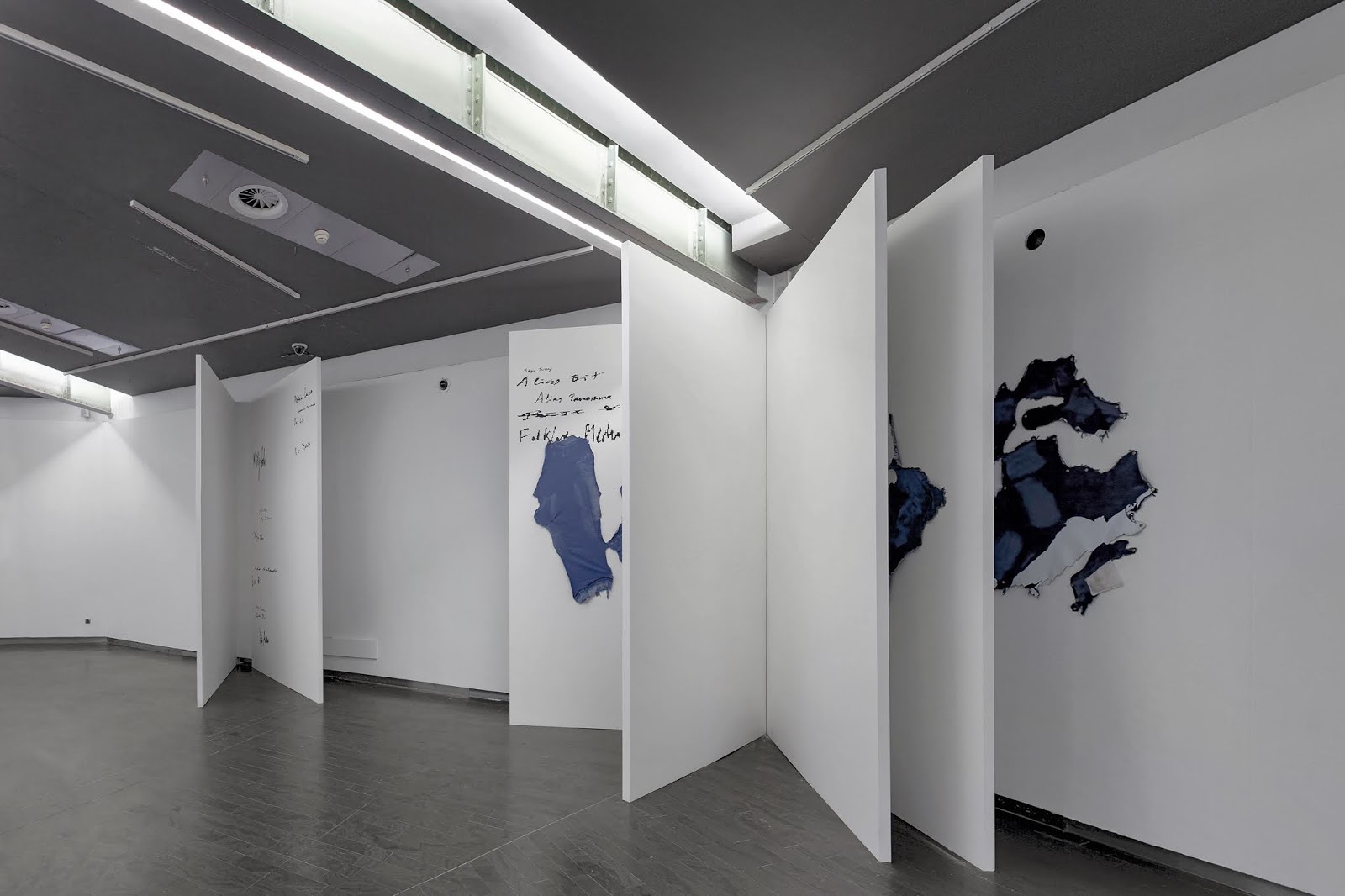 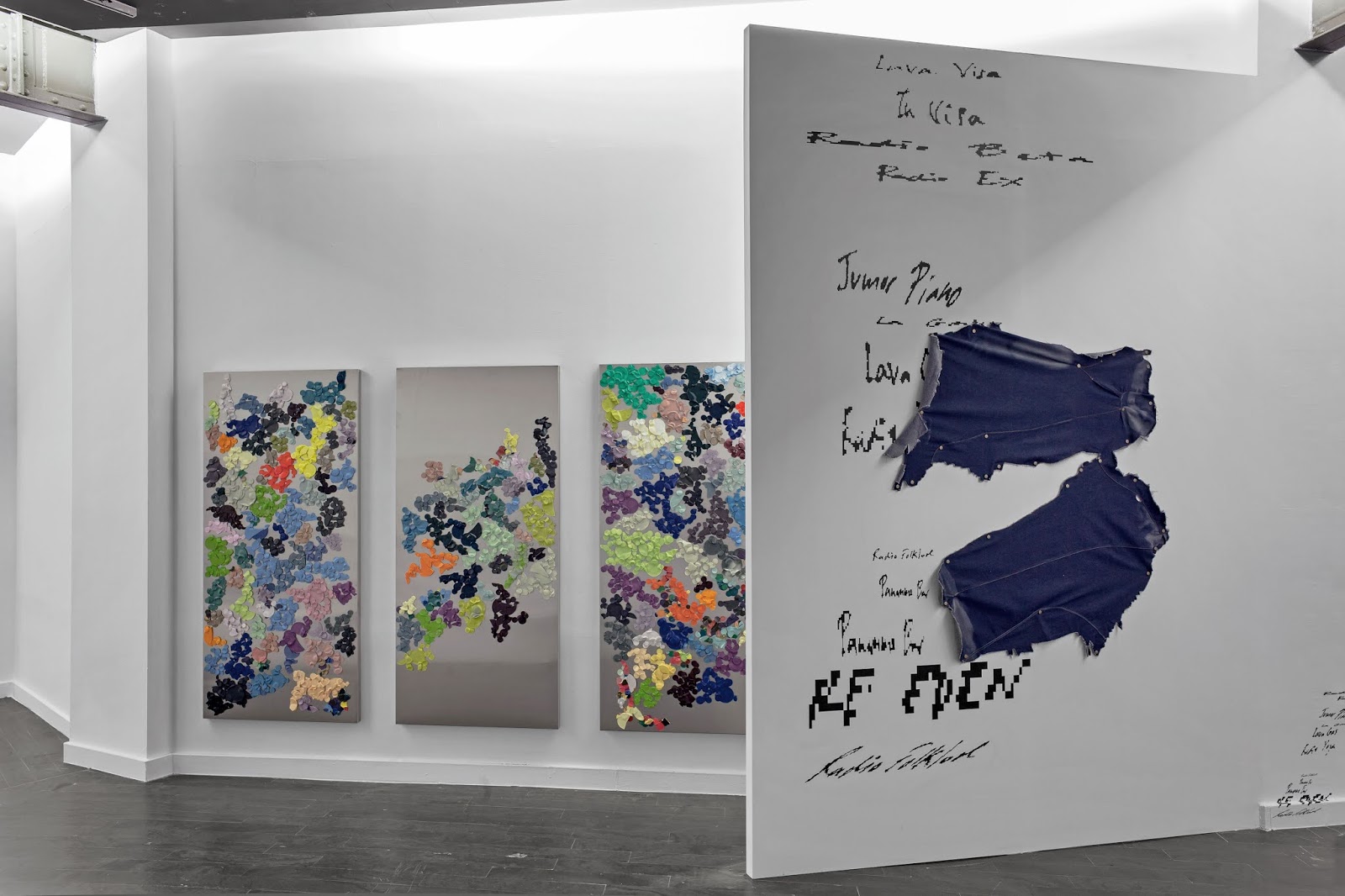 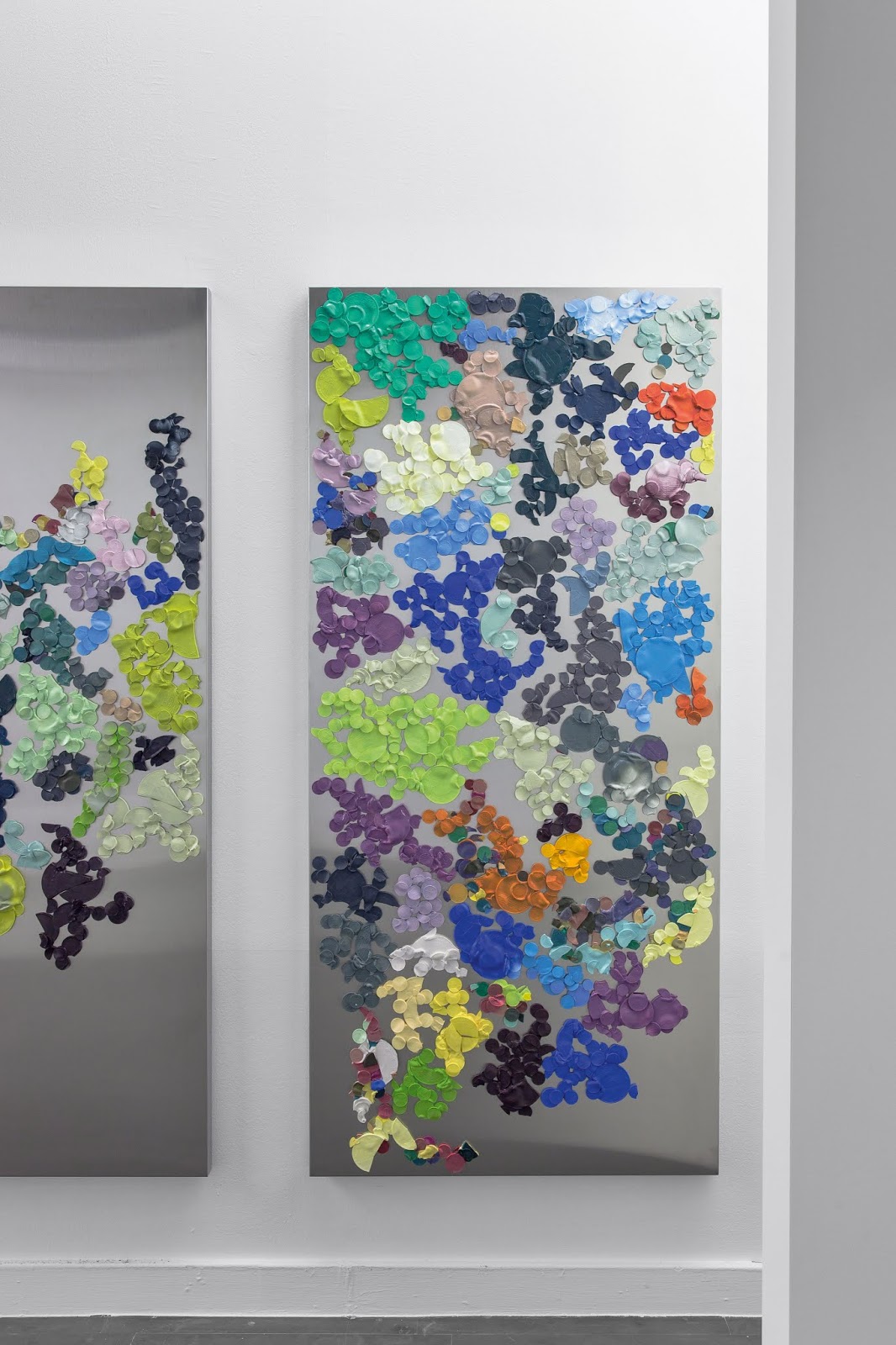 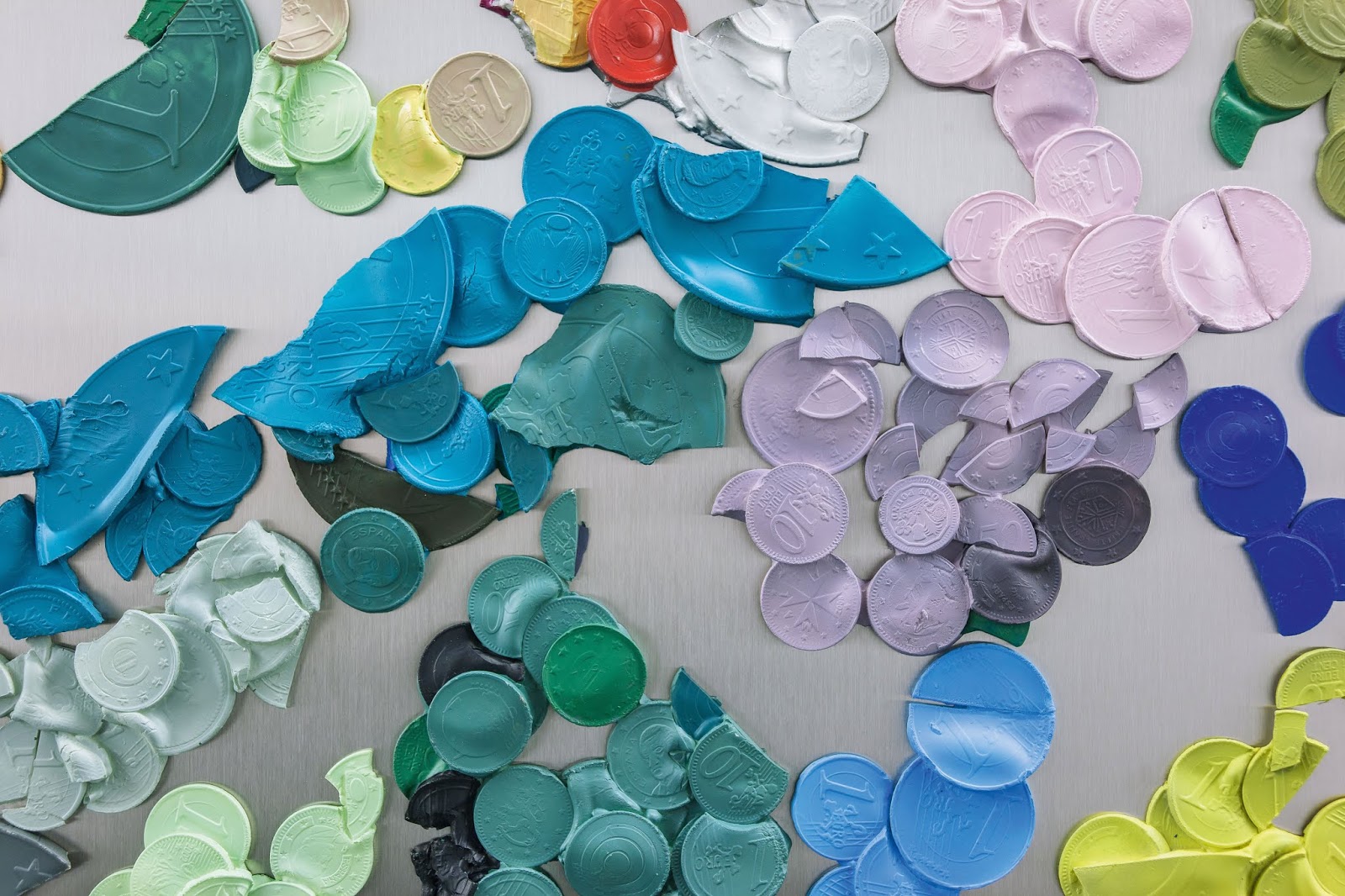 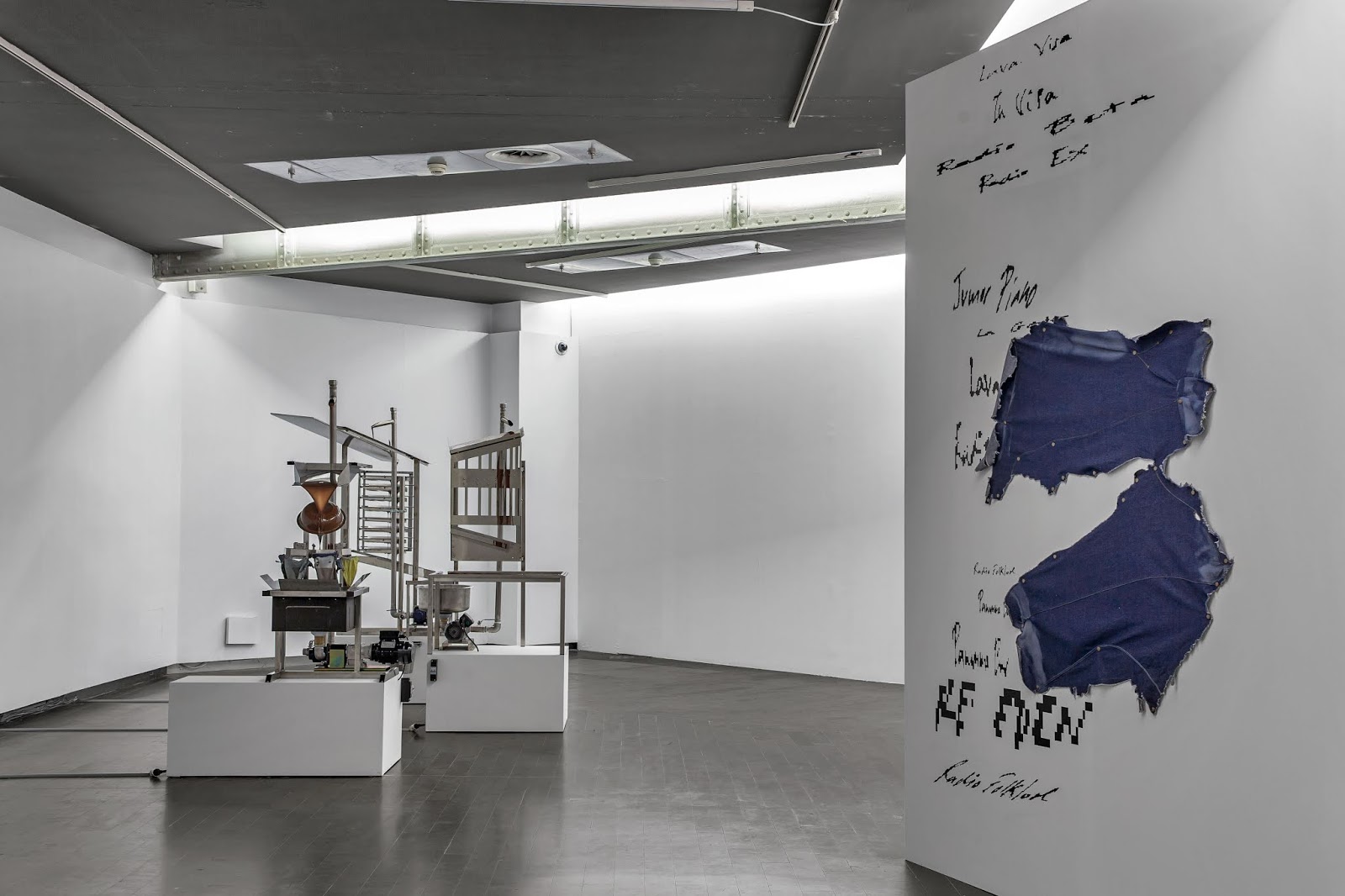 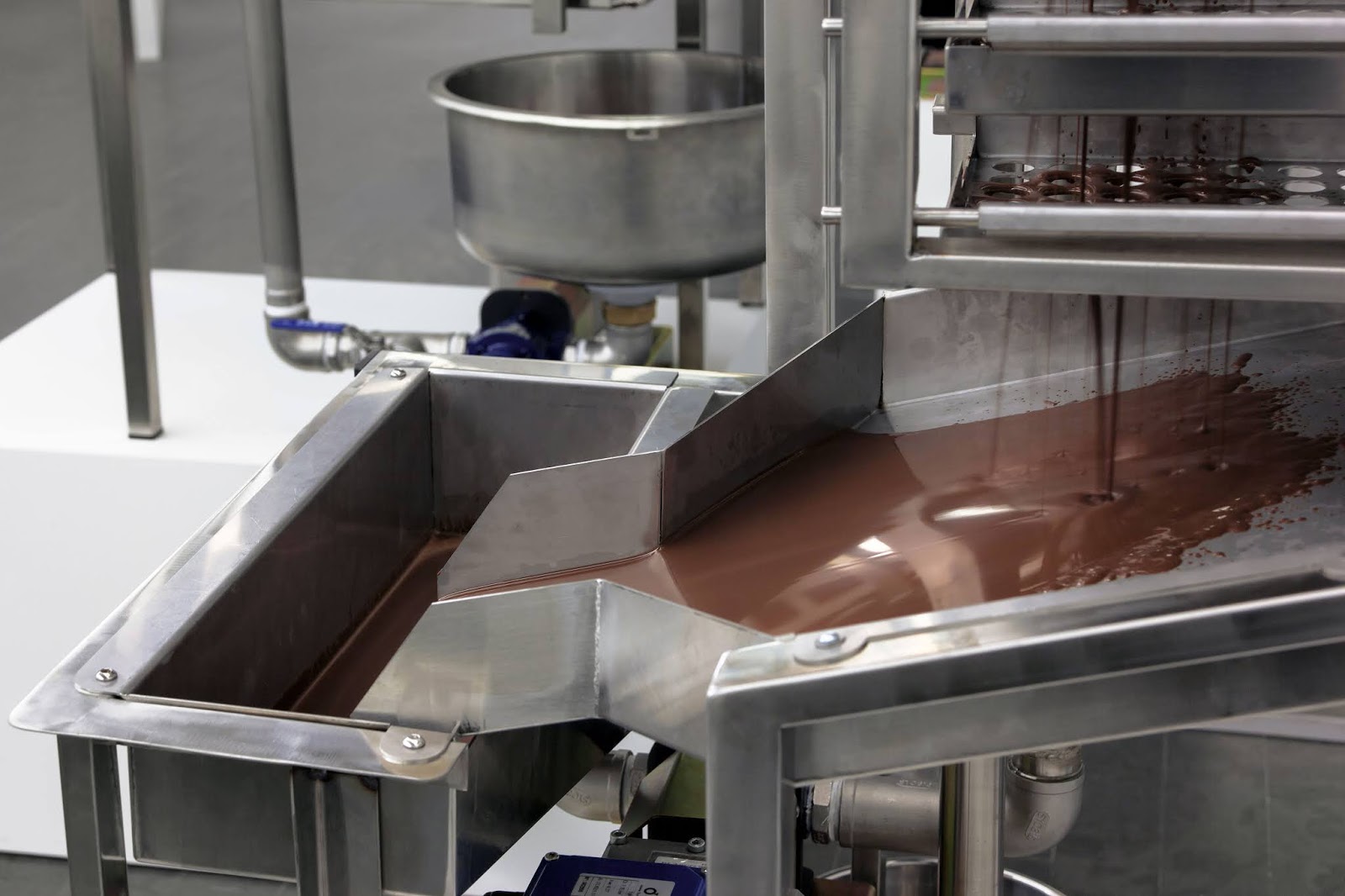 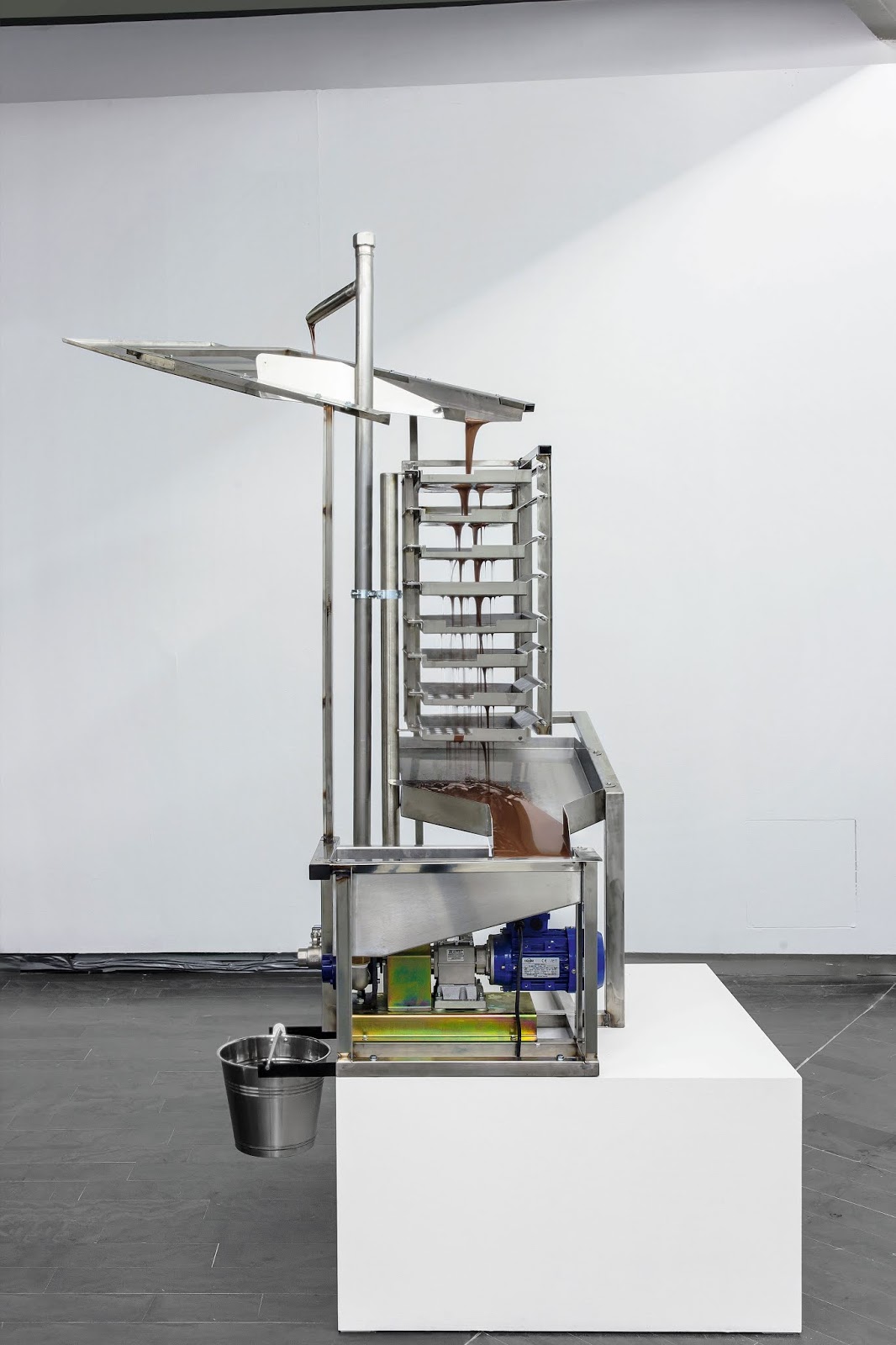 Enjoyment is one of the fundamental aspects of today's work narrative. Its implications, conversely, don't involve increased pleasure in the work sphere but rather increased dedication and time devoted to work. Added to this situation is the matter of “compensation” and its complicity in the material sphere. From this perspective, chocolate is a substance that encapsulates many of the aspects that define the contemporary working condition and ‘the social’, understood as a system.
As a material substance, chocolate seems designed to permanently satisfy an unsatisfied desire. It's also a devious substance: the result of various mixtures which, nevertheless, continually evoke the ghost of a supposed purity tied to the fiction of artisanry. As an object, the range of forms it takes are the result of techniques used to control matter, wherein a mould functions as a promise of infinite reproducibility by means of a pattern, and as an example of the lesser degree of materiality or invisibility of some elements in comparison to others. When refashioned into a coin, chocolate evokes not only a certain contemporary cult status but also its own past as a material associated with economic trade, as well as its historical ties to the social elite. Indigo Eye is an exhibition that works as a system of filters in which a recurring fantasy also emerges: the unique and one-of-a-kind nature of the mould that shapes identity.

This exhibition is part of Mirror Becomes a Razor When It’s Broken, an annual curatorial project by Sonia Fernández Pan that arises as a sedimentation process in which its different component artistic practices act as speculative strata amidst the constituent materiality of the world. Objects, materials and bodies are presented as systems of interactions that transcend the univocal conception we often have of them. Through four exhibition projects and several activities, this cycle seeks to materialize in a literal manner the possibilities, reflections, itineraries and diversions that will arise throughout the cycle on and in the different imaginaries, meanings and relationships that which is not human is capable of containing and deploying.