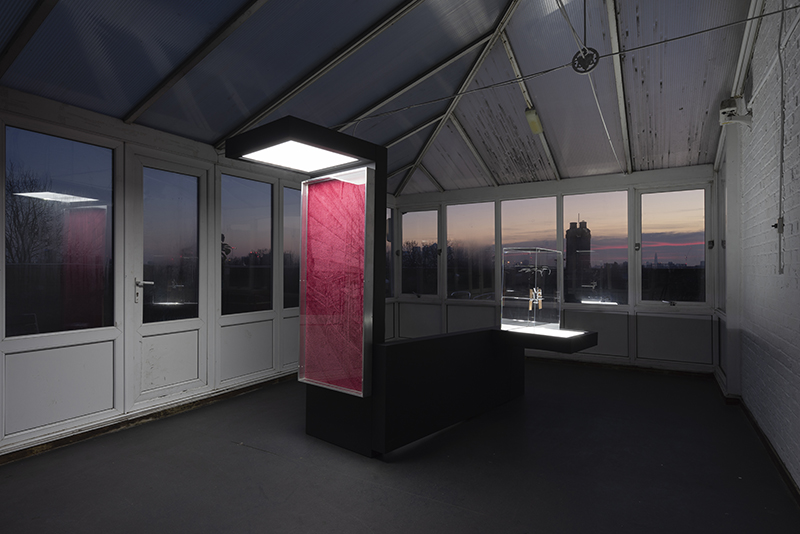 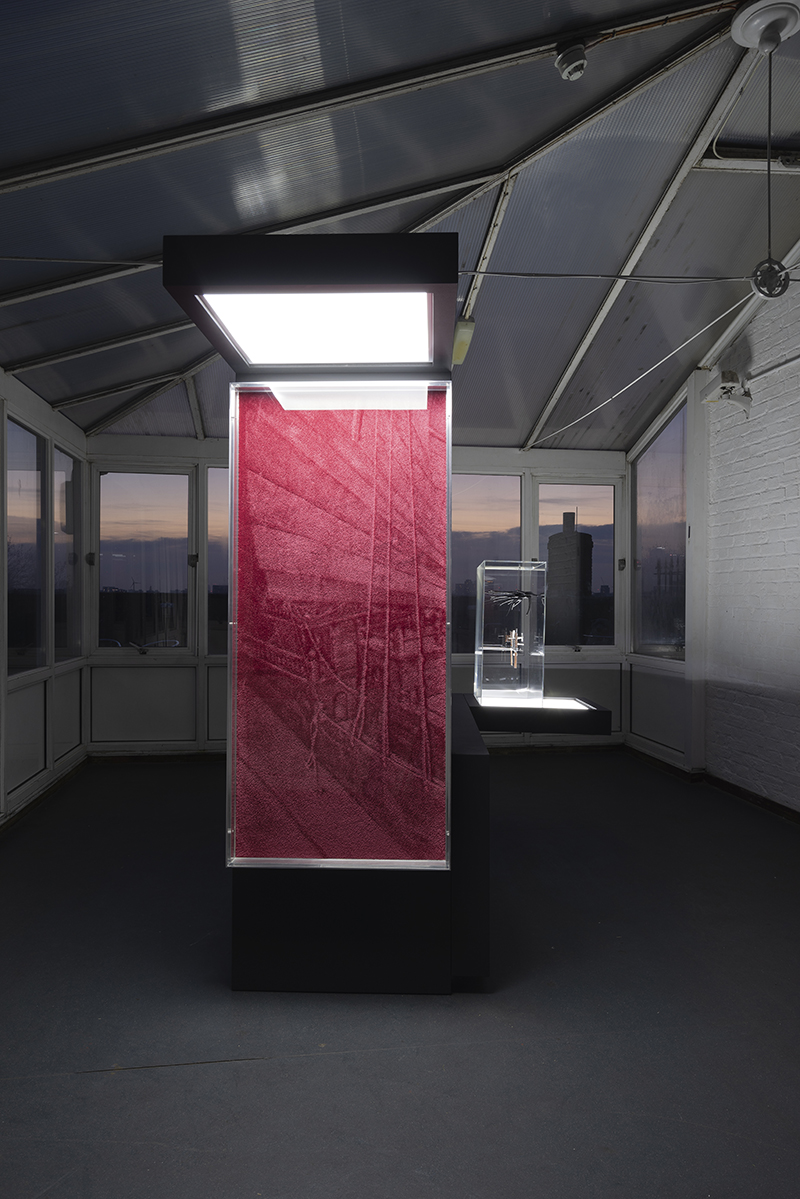 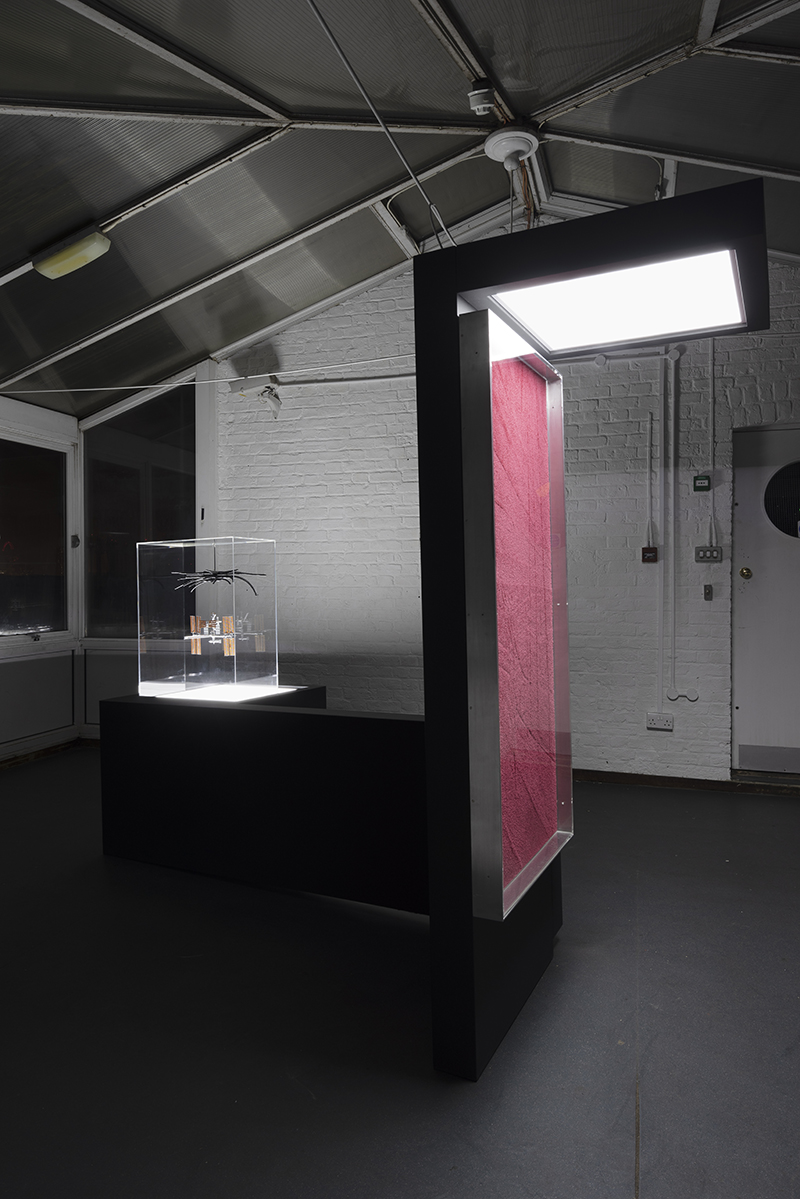 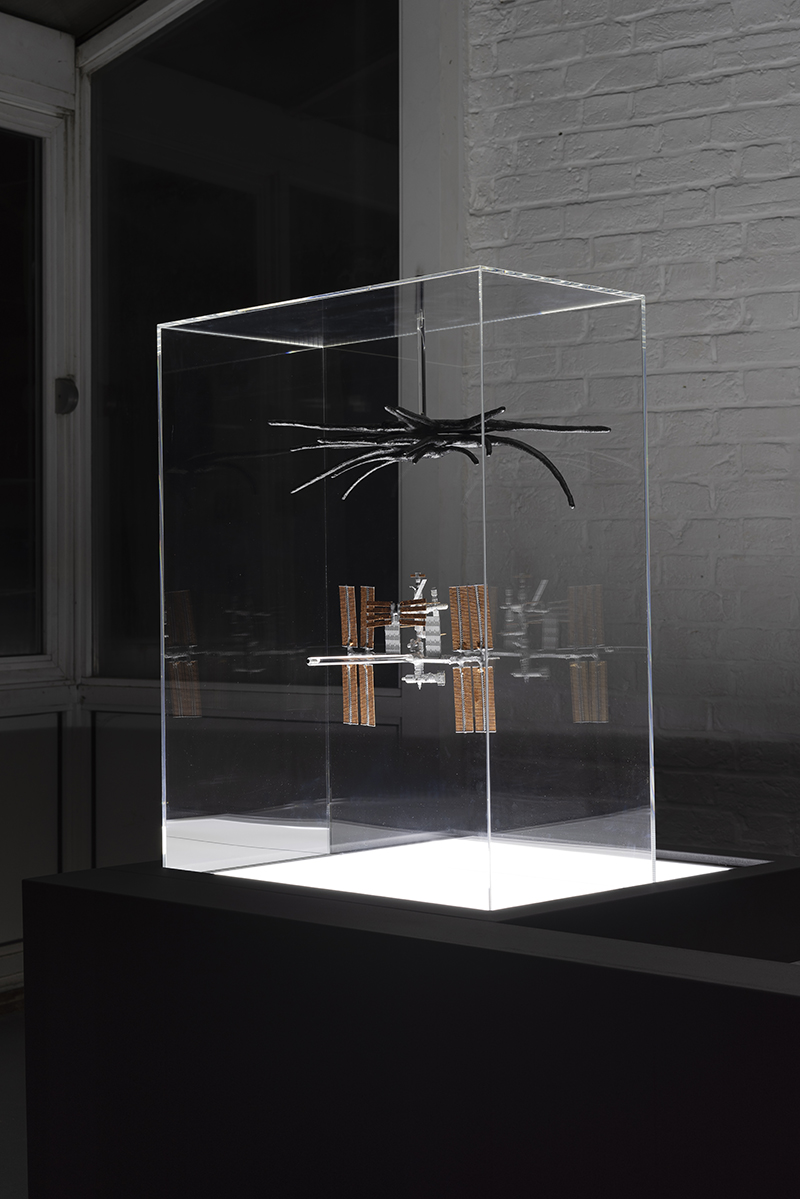 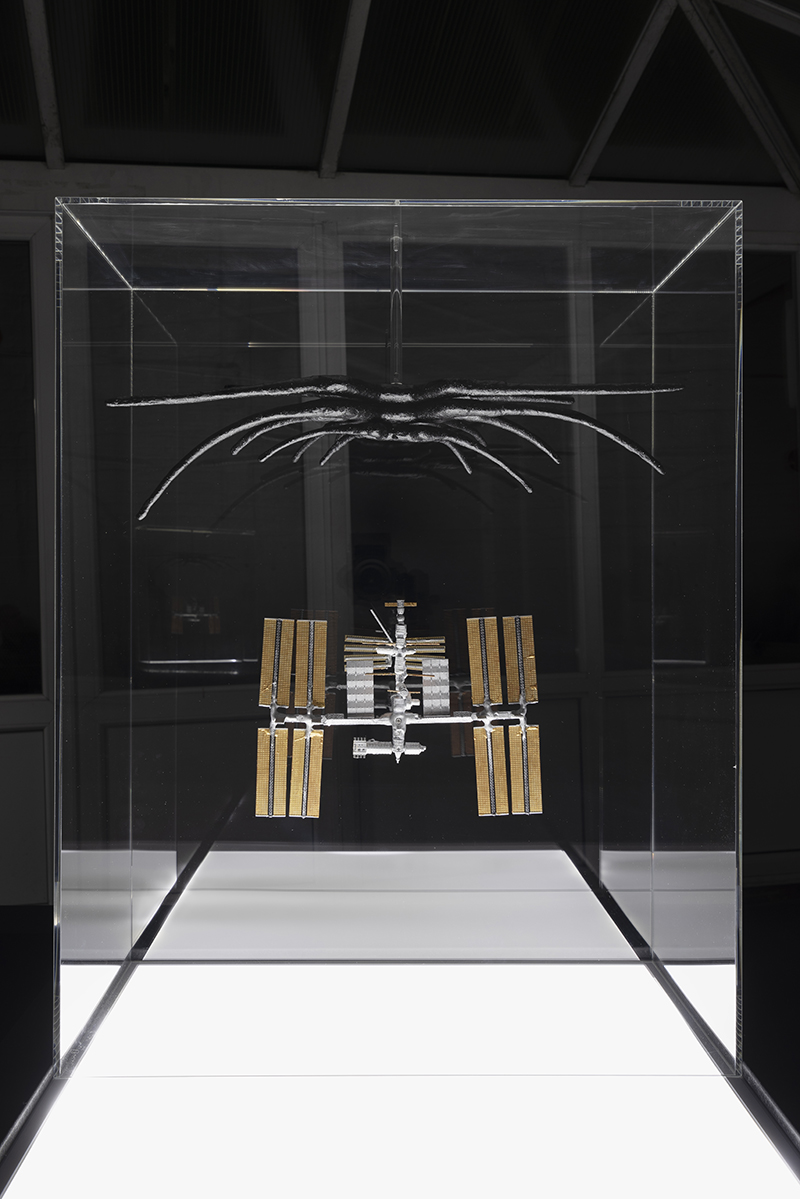 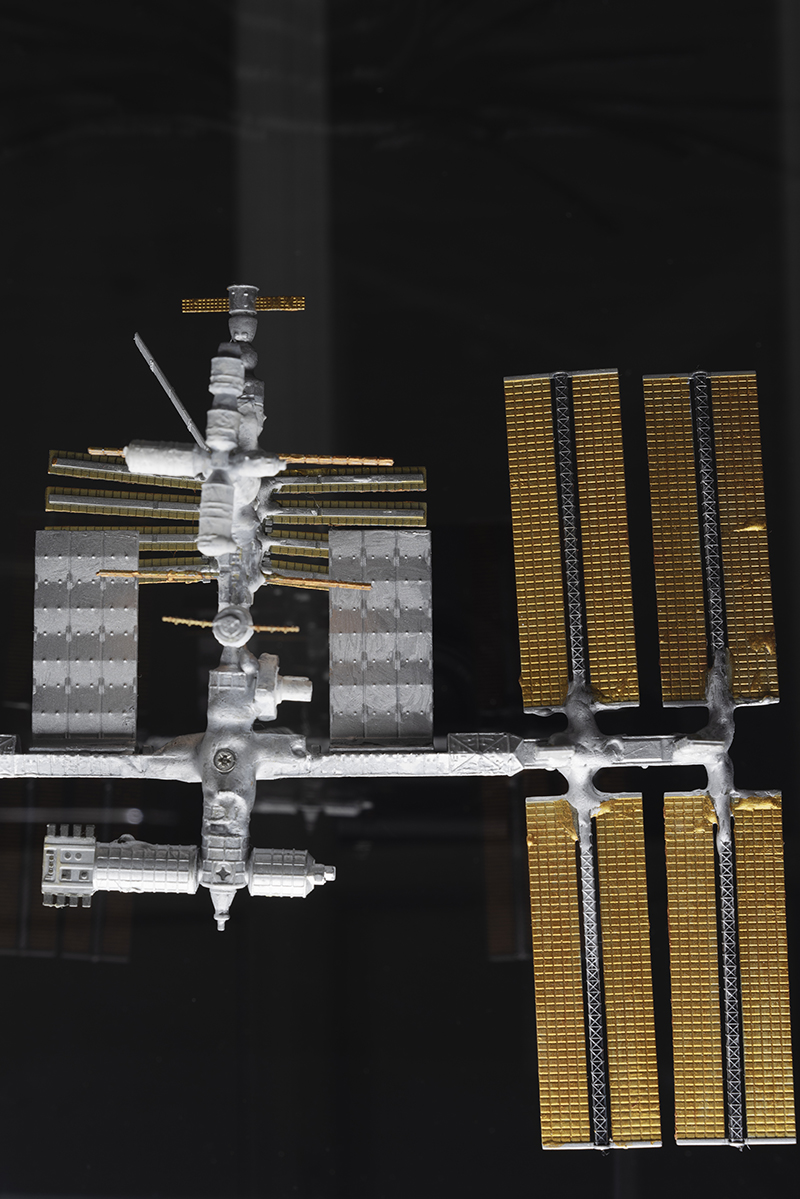 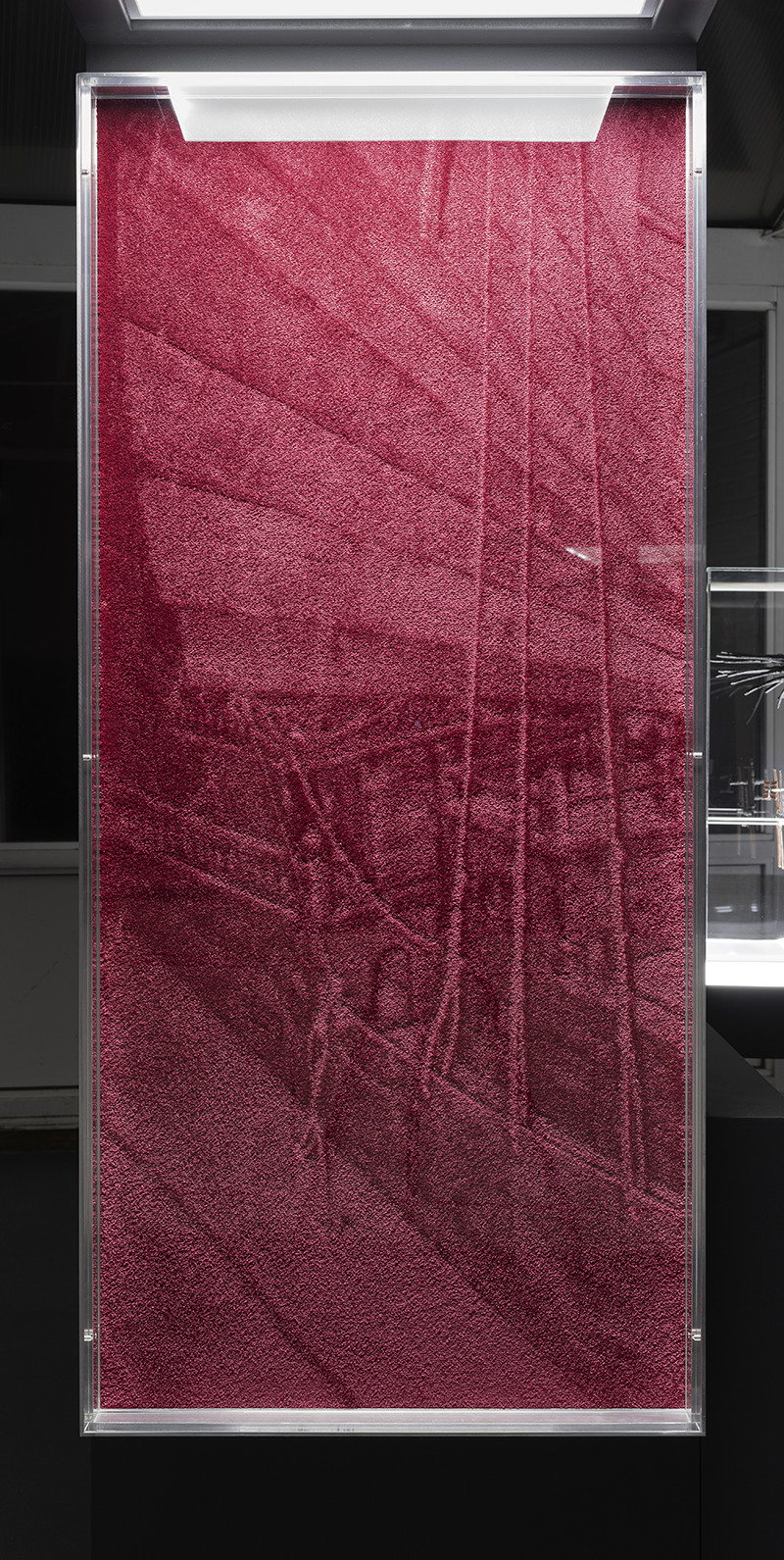 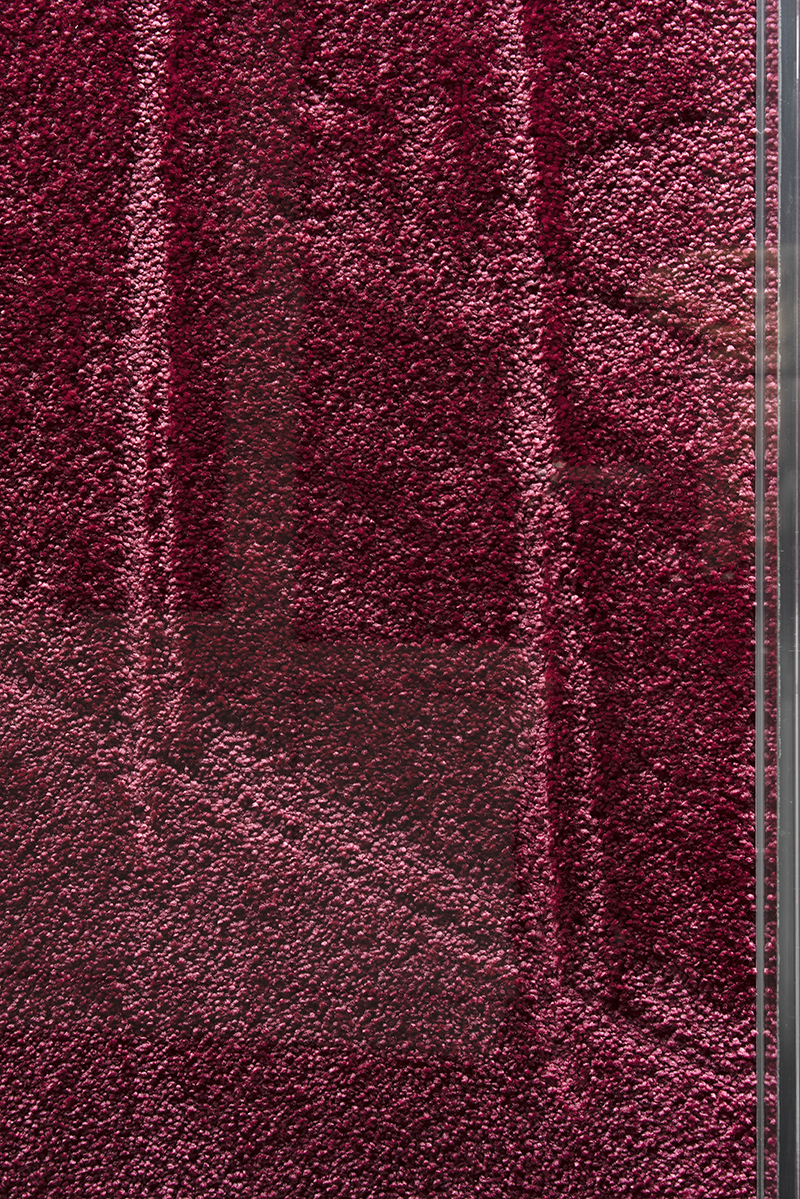 My great-grandfather was the manager of the NEPTUN shipyard in the small town of Warnemünde on the Baltic Sea. One of only two shipyards in the GDR, the ships produced there were physical manifestations of a dream; global socialism; the journey into a better world…

My great-grandfather trained as an engineer and began his career developing aircraft engines for Nazi Germany. After 1945 he was banned from work for a few years—denazification—so he followed his passion for watercolours and acting. Eventually he built a house in a tiny seaside village with a perfect view of the Baltic. His watercolours mostly depict the view from his studio window—the rough coast, the sea, the horizon. The horizon is the line that separates earth from sky, a line that is far away and never to be reached.

I always wondered about my great-grandfather’s job. His professional life was dedicated to aircraft and ships, to movement, but in the GDR—a country that I know only through my family’s recollections—the idea of anything or anybody travelling anywhere seemed almost impossible. There was a great wanderlust, but no way to live it. The lure of the horizon was blocked by a political situation. No Generation Easyjet. No Ryanair flights to apparently interesting corners of the world. Movement was restricted, travel required special permission, people that fled over the Baltic got caught, drowned, or were shot. The young were not explorers, they were supposed to be pioneers. Not of physical space, but of mind. During the Cold War Sci-Fi literature and outer space missions were one common cultural phenomenon and competitive genre. In outer space there is no horizon.

What was my great-grandfather’s conception of space and travel? His ships and aeroplanes were a physical manifestation of an unfulfilled desire, his watercolour seascapes a representation of an unreachable horizon. The un-ness was drive not destination.