Dance with the Devil at Galerija Močvara / Zagreb 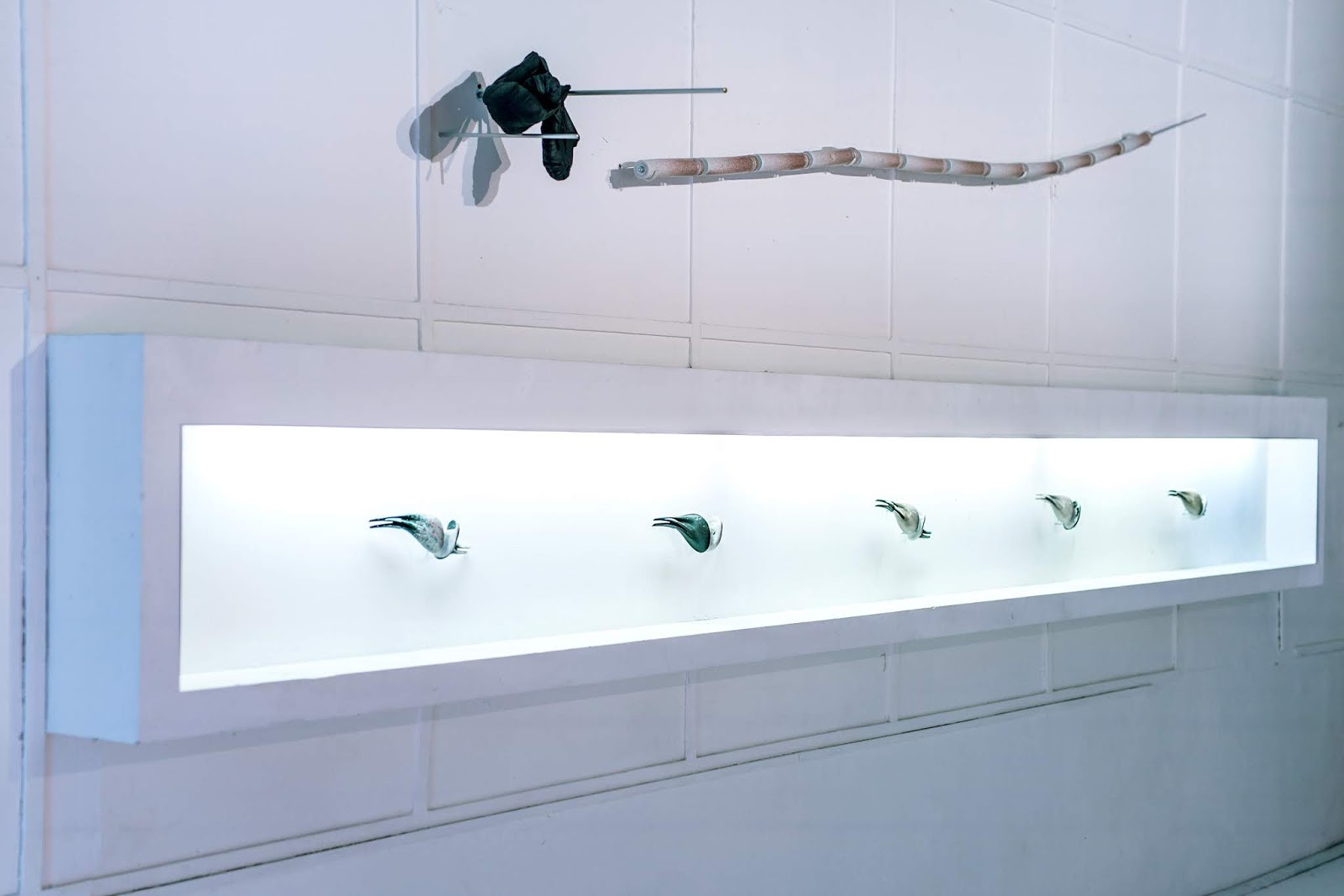 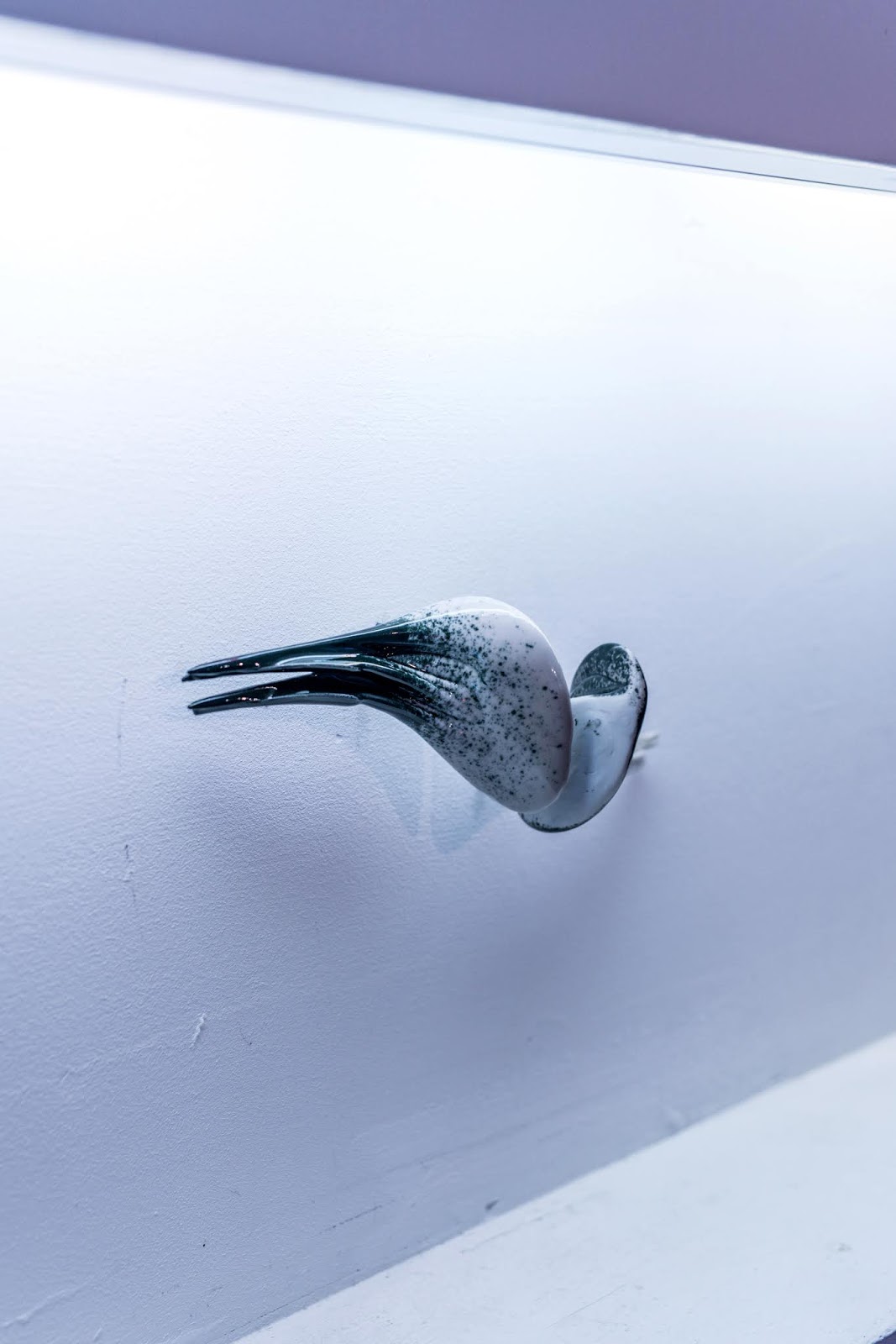 I found this suitcase containing two articles with such precision and meaning,
that I simply had to steal it and run.

State of deactivation.
You are the person sitting and ( thinking why am I even ) playing (?)
You’re body is frozen in time
only your thought moving
with elegance
S p e e d
and vigour.
Like an iceberg.
Unstoppable everchanging gigantes of unity between water and air.

The chunk of ice that broke off the Larsen C Ice Shelf on July 12
Is named Larsen C Iceberg
It weighs around one trillion tons,
making it one of the largest icebergs ever recorded.
Her detachment may hasten the collapse of the entire ice shelf.

Melting glaciers emit a fairly clear message whose far-reaching consequences leave us indifferent. The body that sends threatening signals can sometimes be ignored for as long as the dissolution of Larsen C. The members of the collective Schwestern Sisters (Tea and Marta Stražičić) together with the artistic duo Ittah Yoda (Virgile Ittah and Kai Yoda) through video animation, sculpture and video game create a frozen dystopian ambience which is simultaneously appealing and uncomfortable. Below the layers of ice there is a narrative that reveals the story of an intimate collapse. Emotional burn-out is captured in the glacier over which a computer-generated character slides aimlessly. Progress in this case doesn’t lead to improvement as survival becomes the only mission.

Program is a part of the annual cycle "Collapse on hold” that elaborates the idea of a collapse on the horizon. Catastrophe in this type of interpretation is not necessarily gloomy and futuristic but located in the interstate, between the present and the future. The reality, marked by tensions, transformations and new hierarchies remains equal to fiction, articulated through curiosity in the quest for the alternative, reconciliation or salvation.
Tags Galerija Močvara, Ittah Yoda, Lazy exhibitions, Lovro Japundzic, Schwestern Sisters, Zagreb
Newer Post Older Post Home