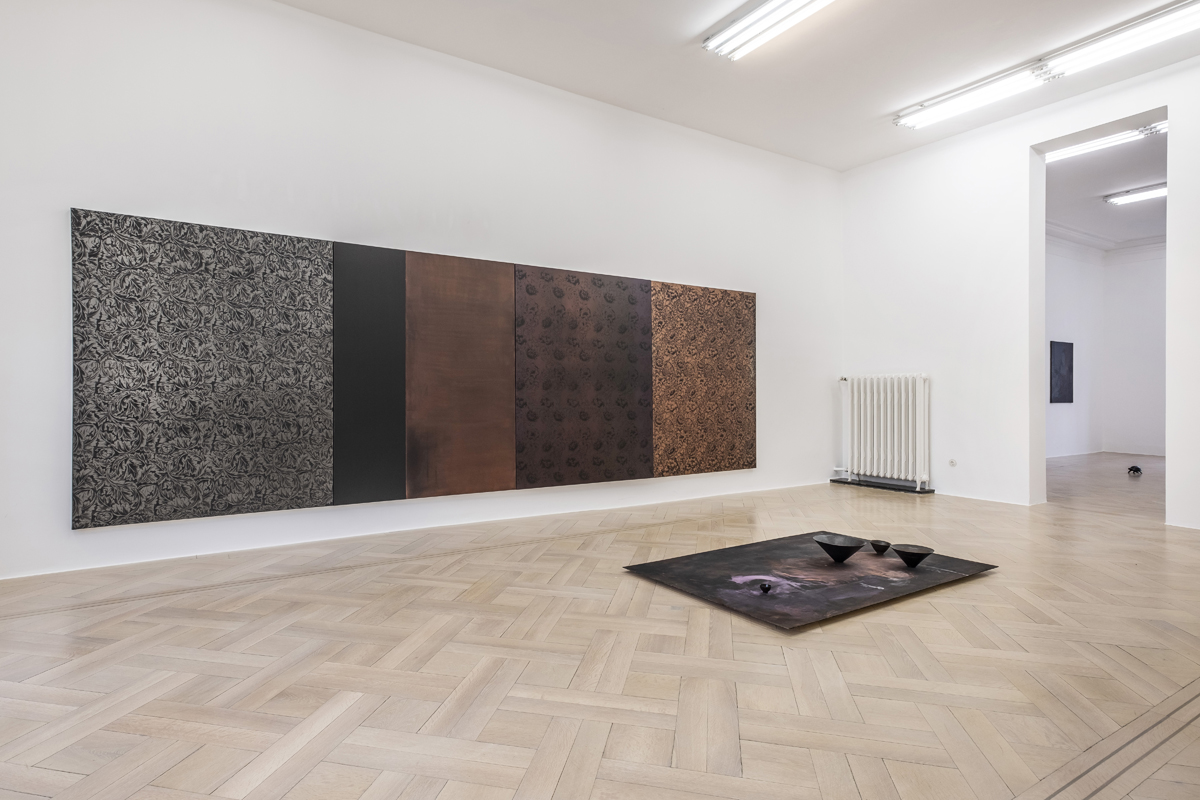 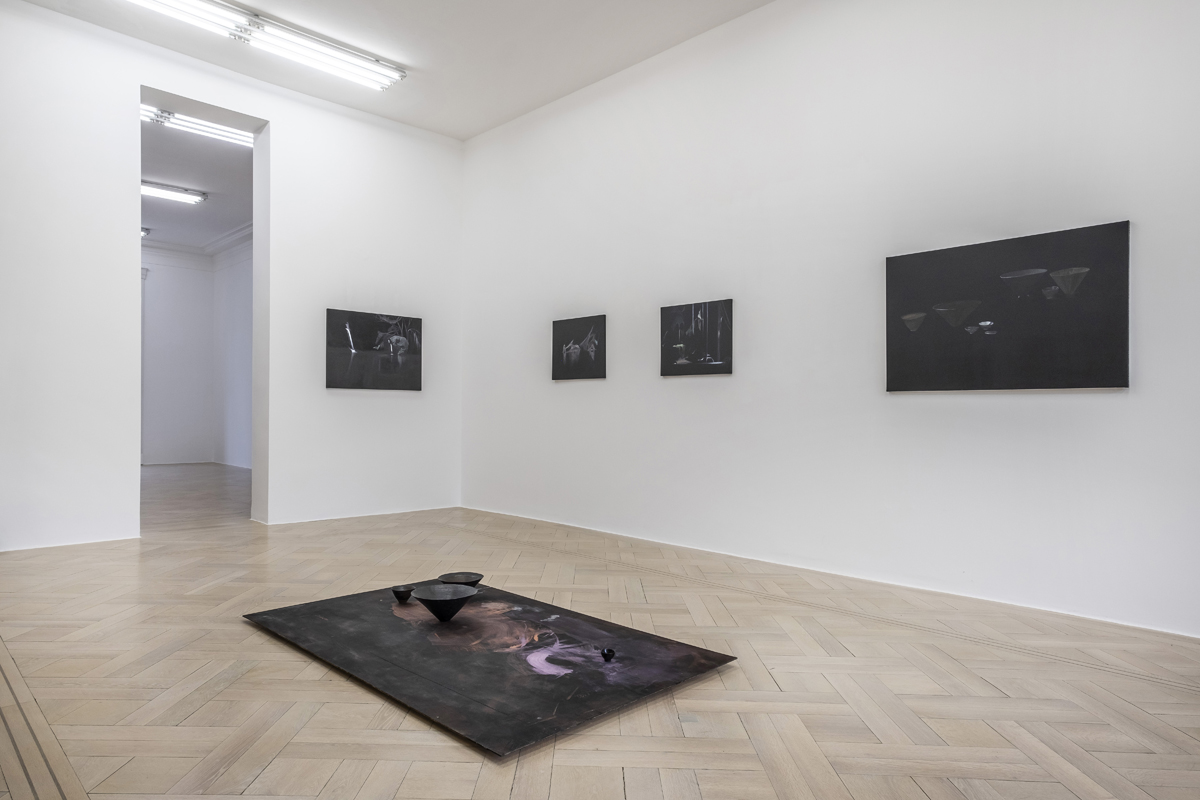 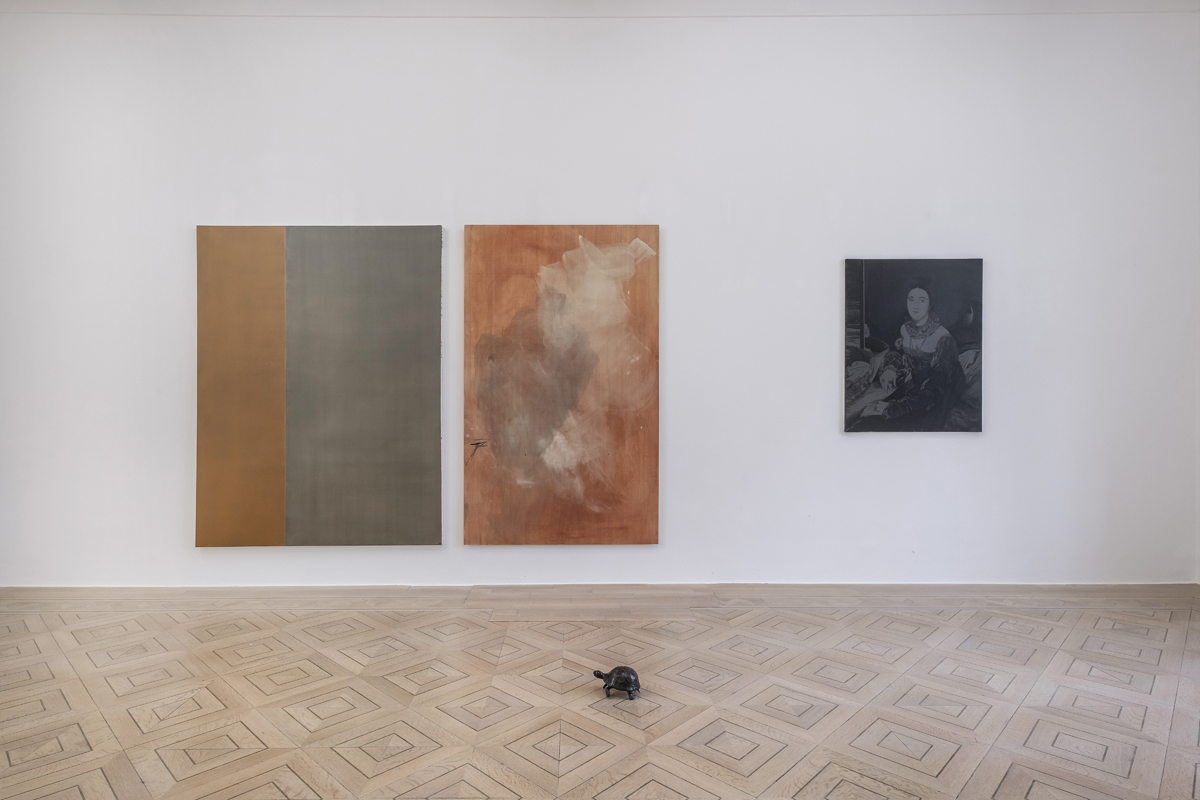 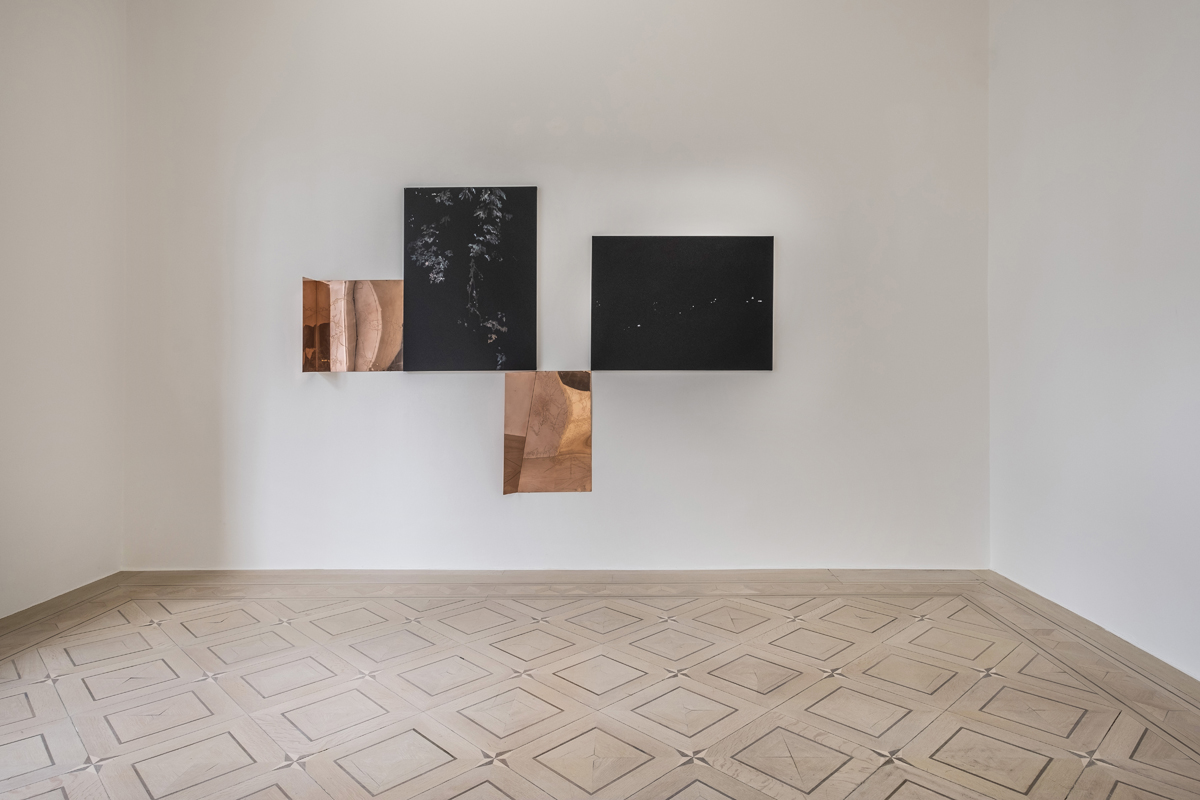 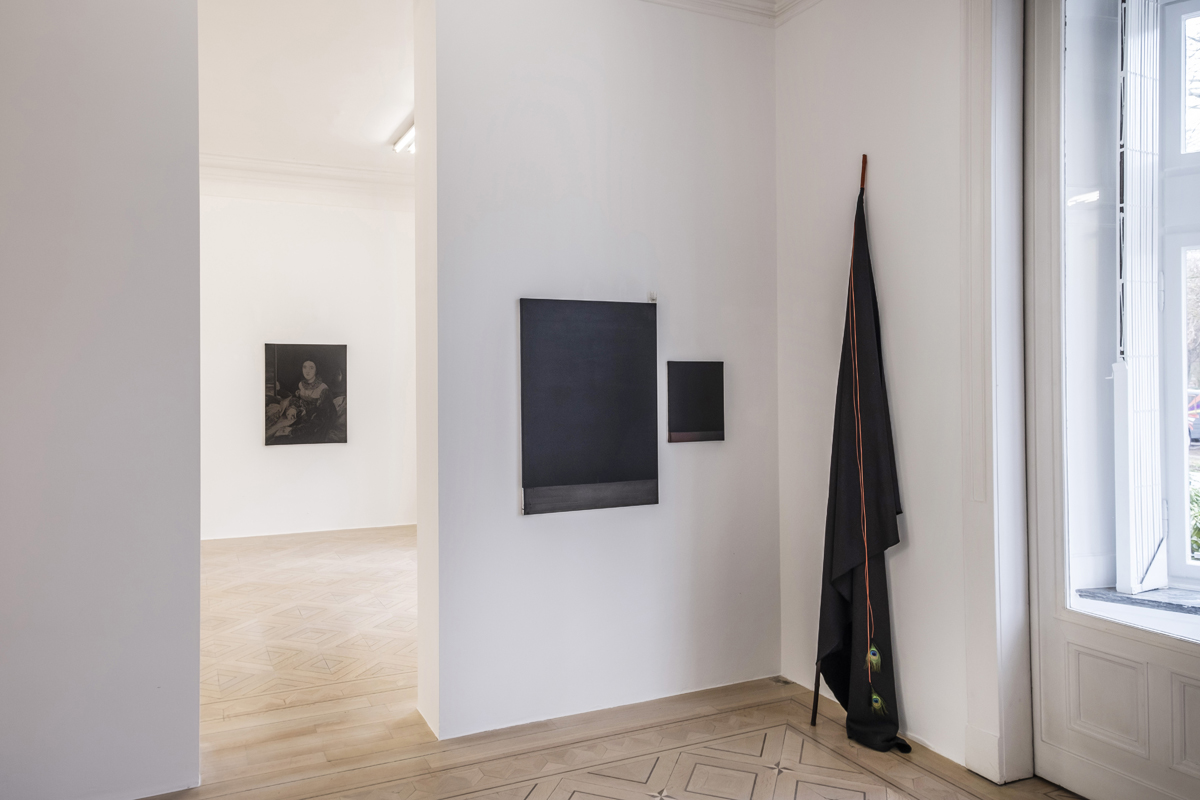 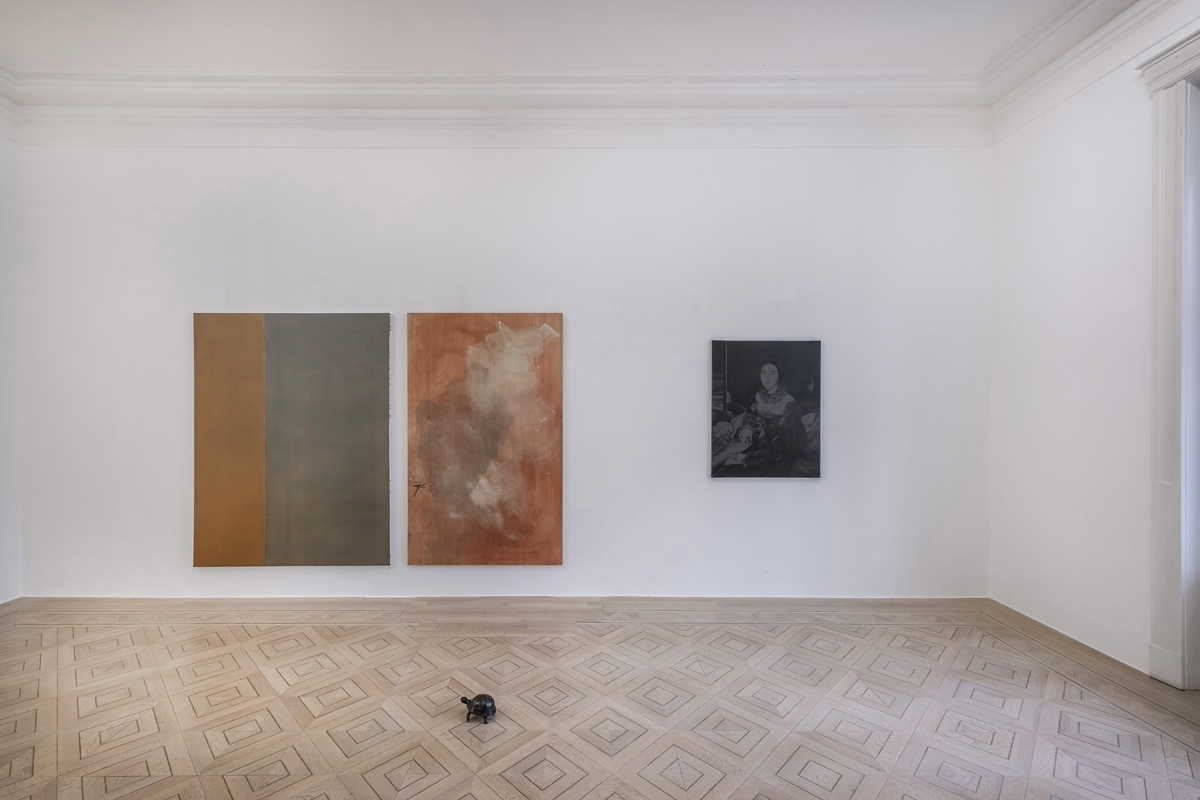 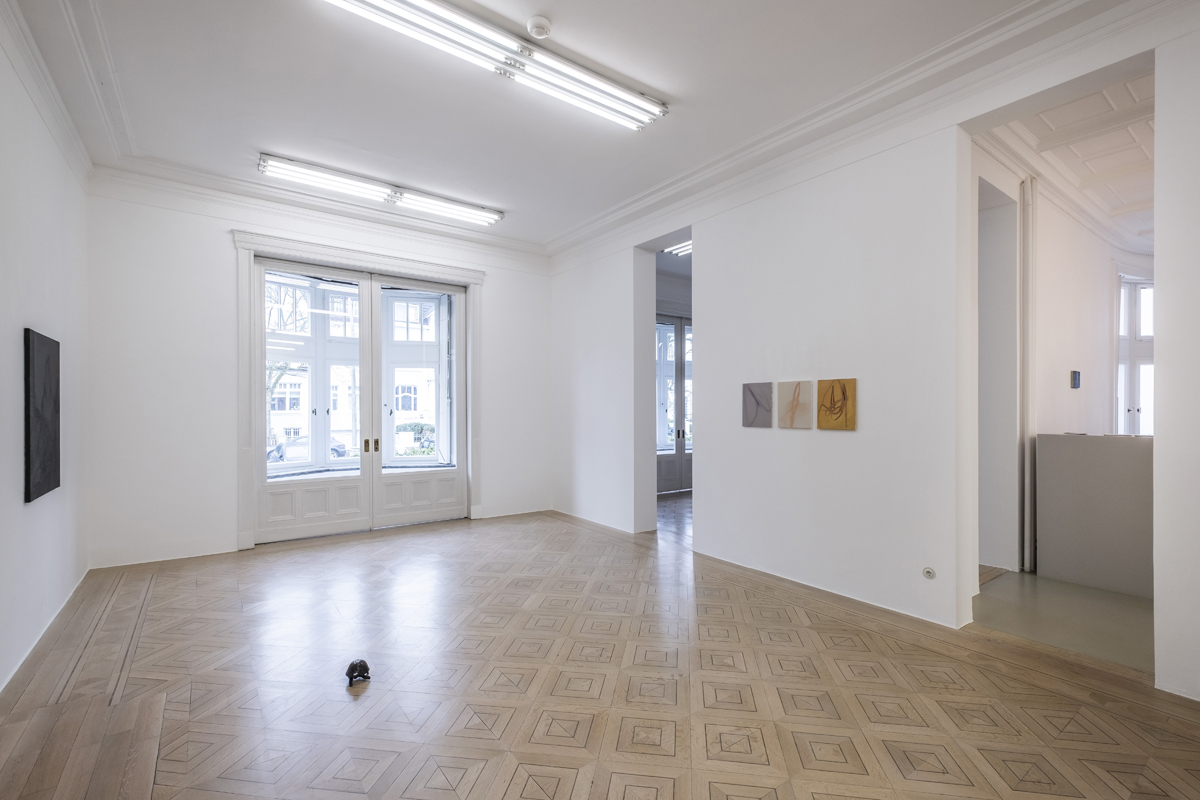 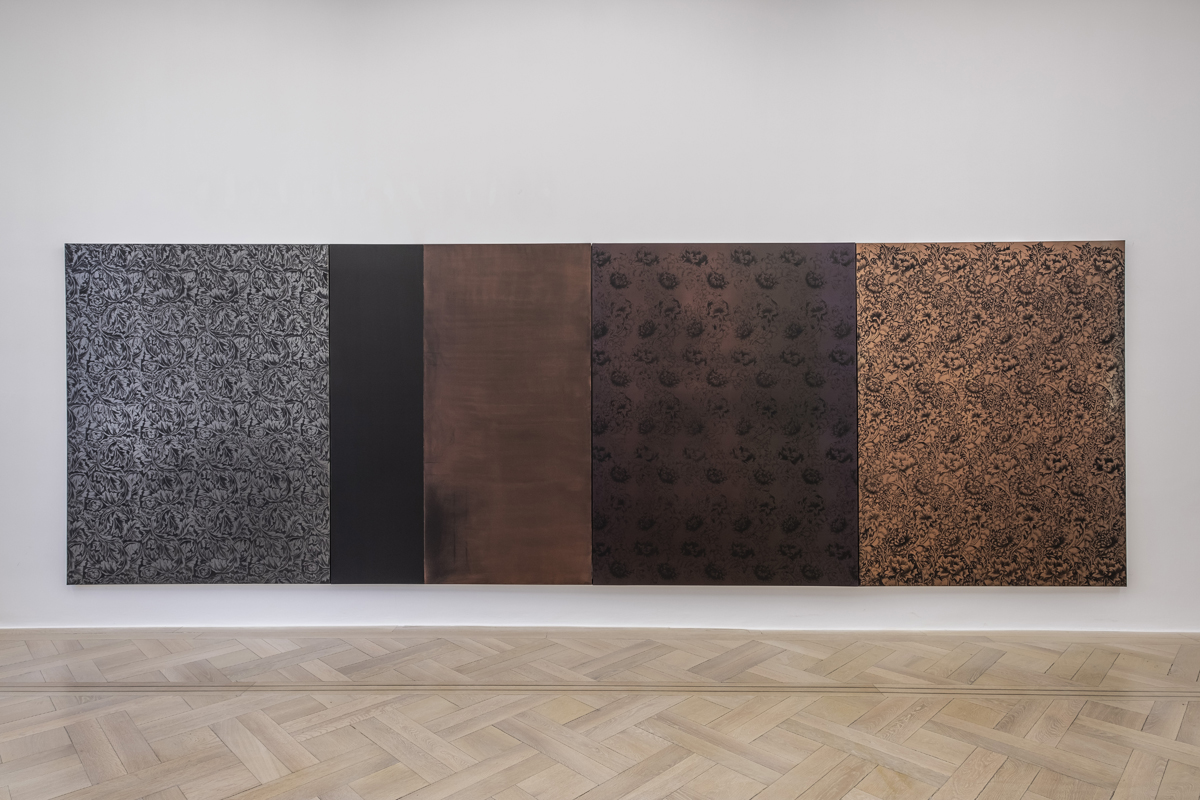 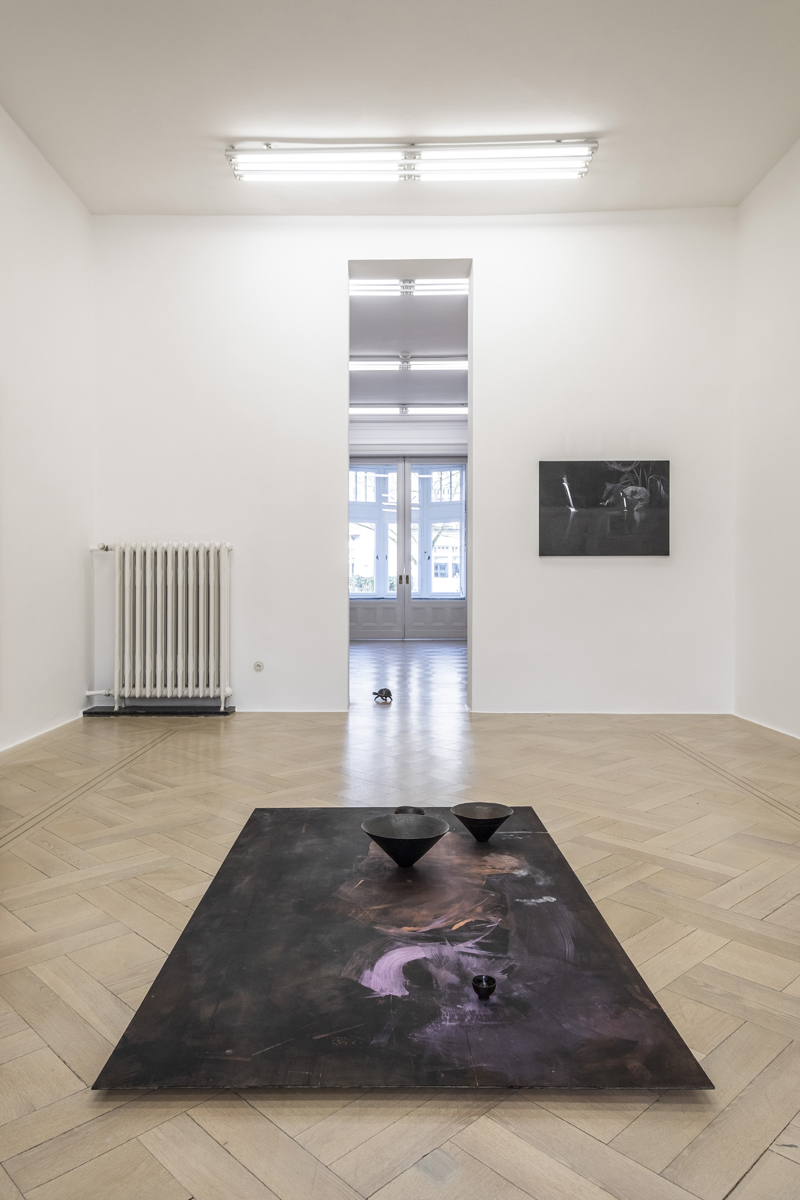 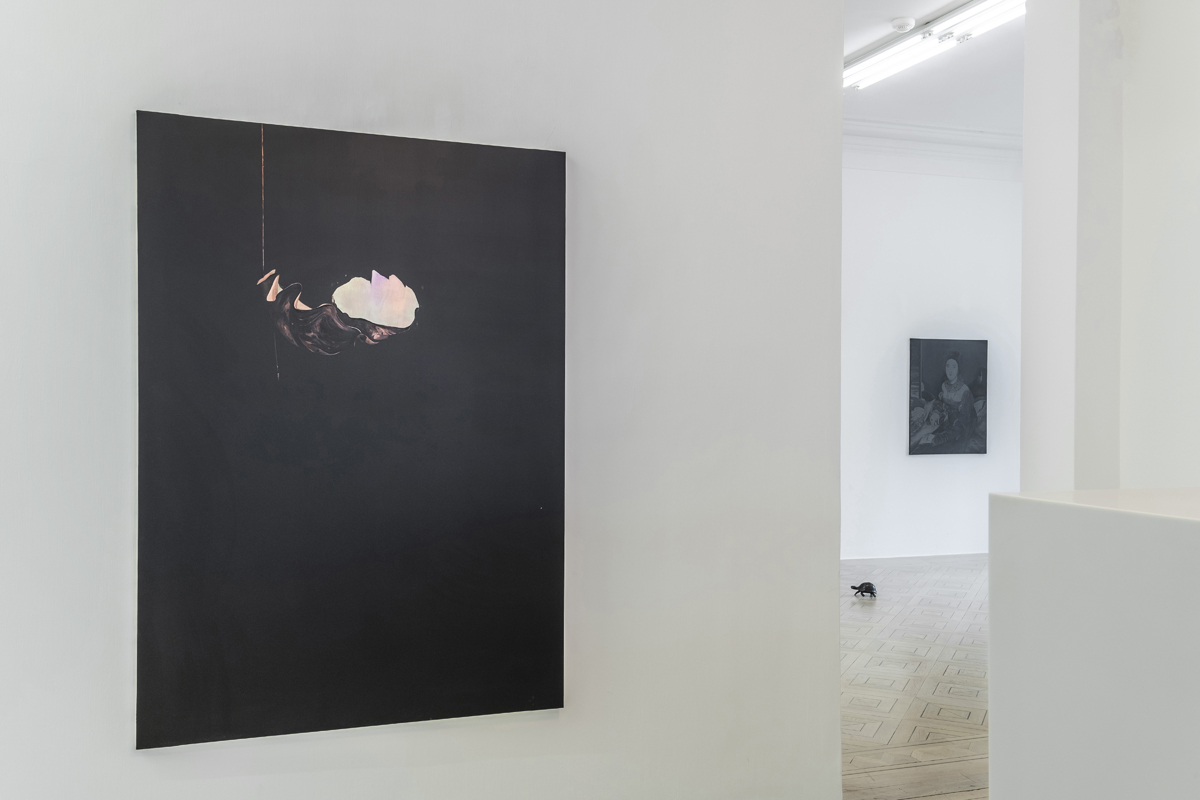 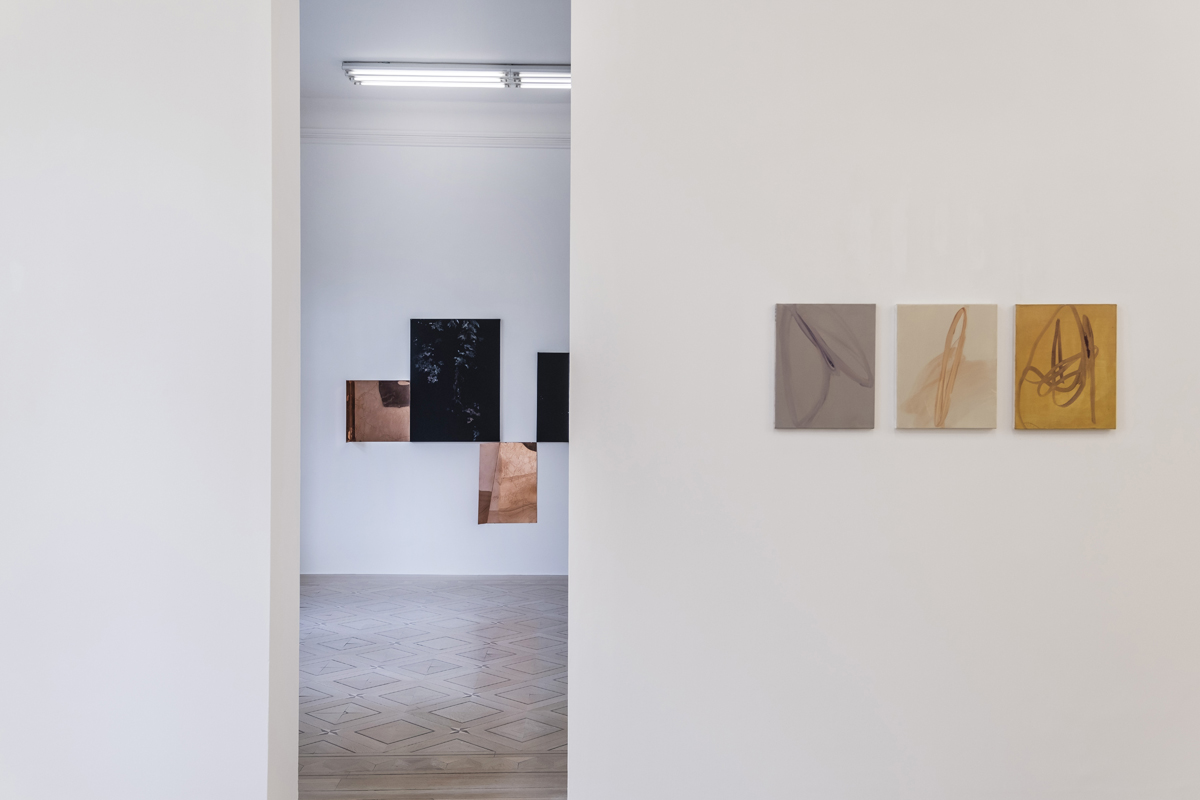 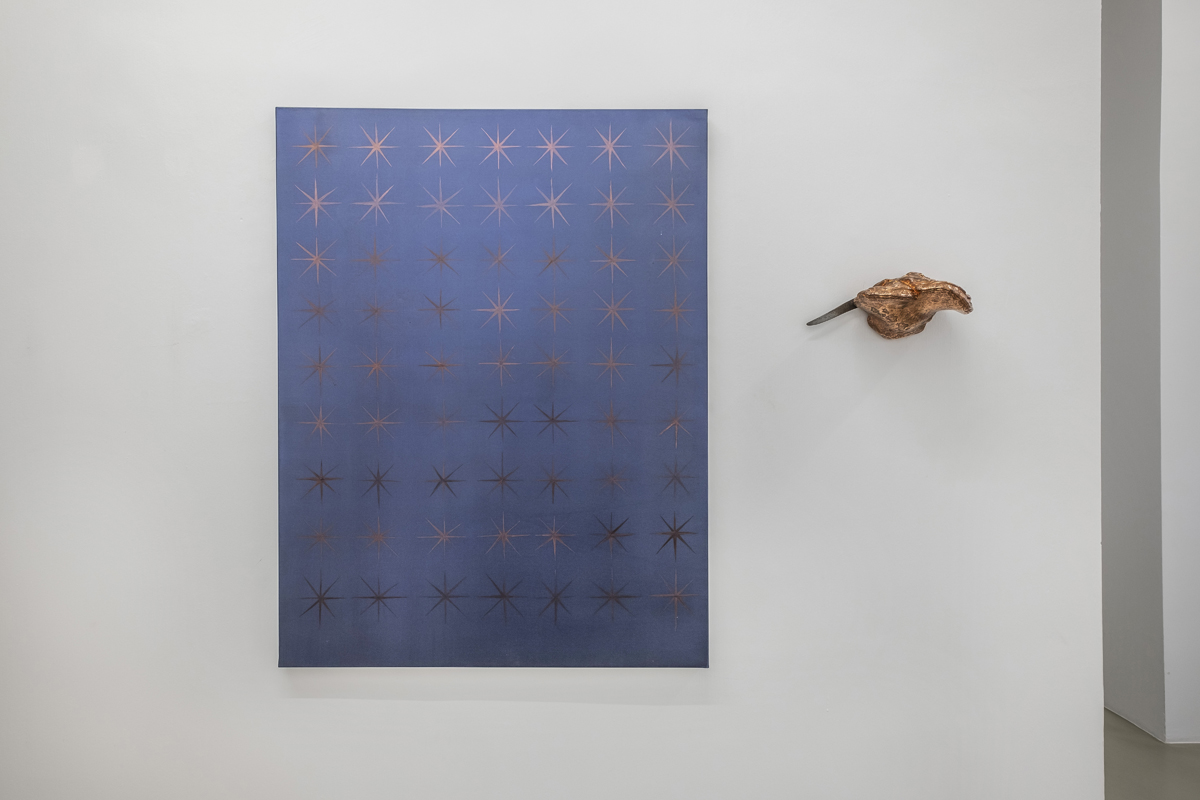 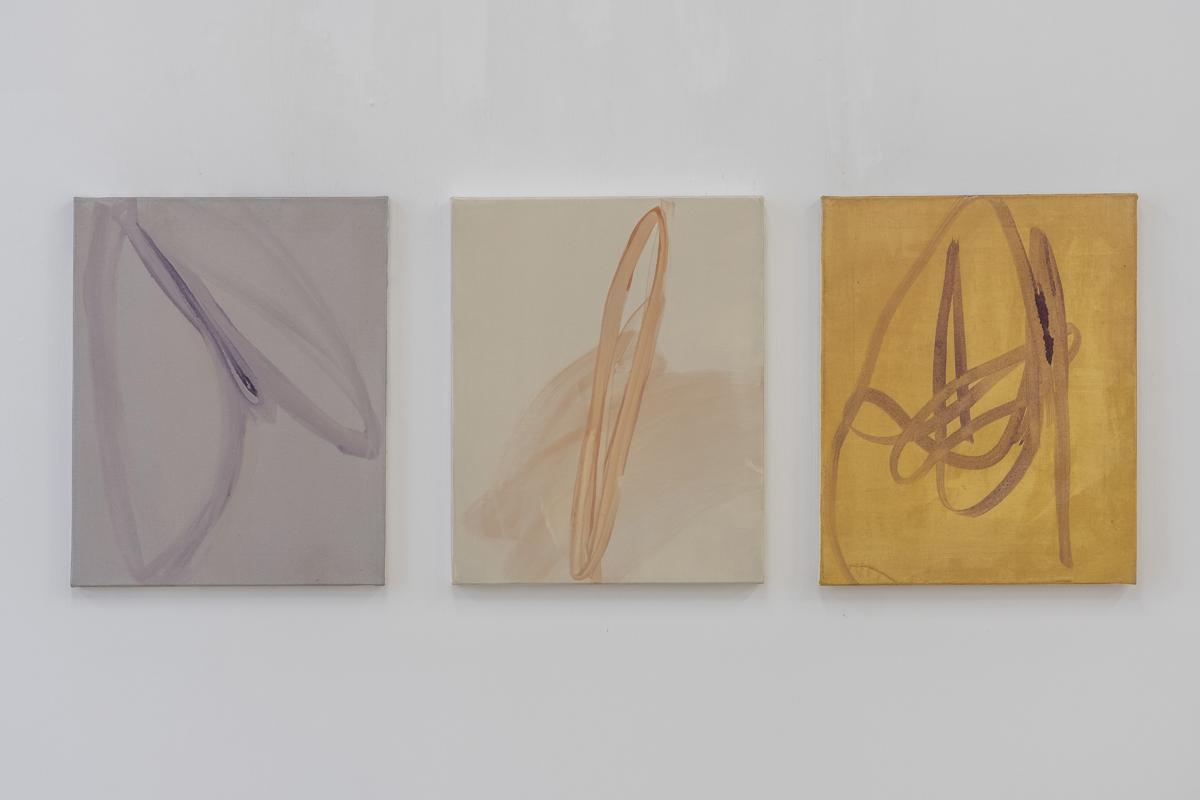 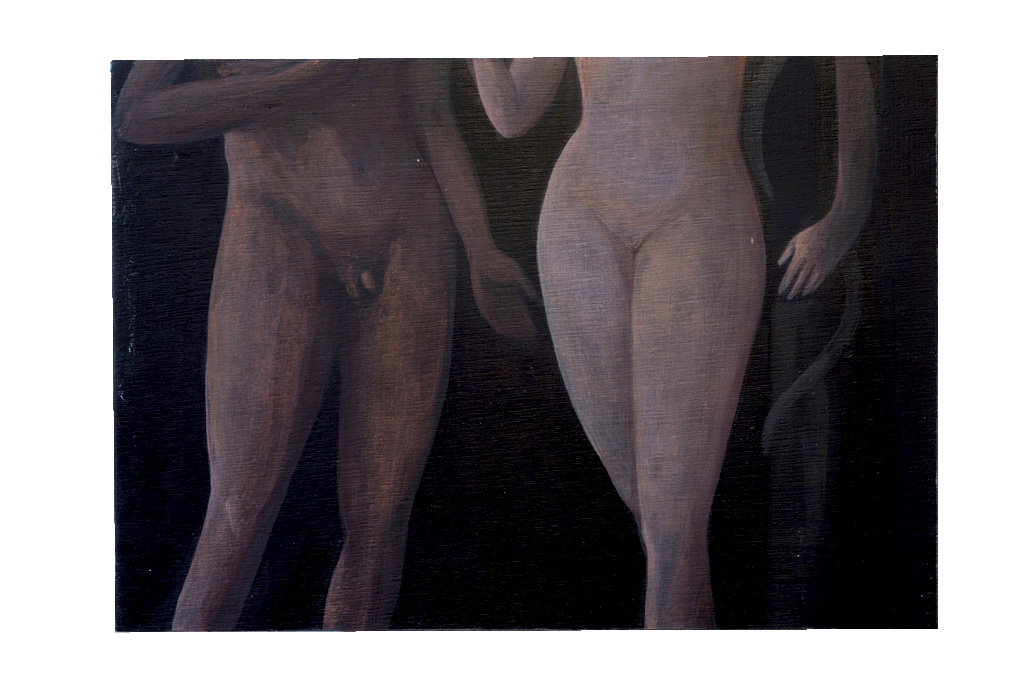 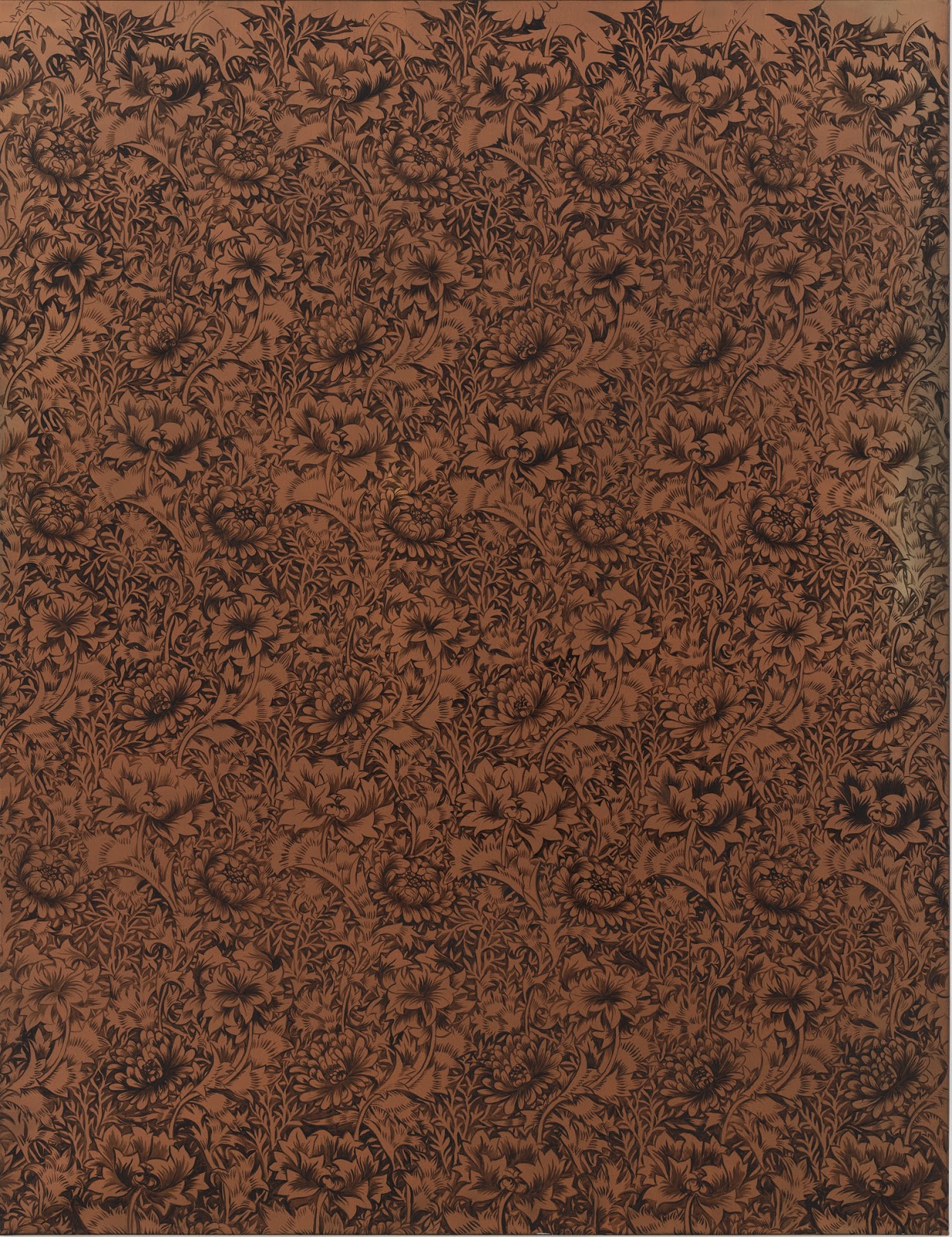 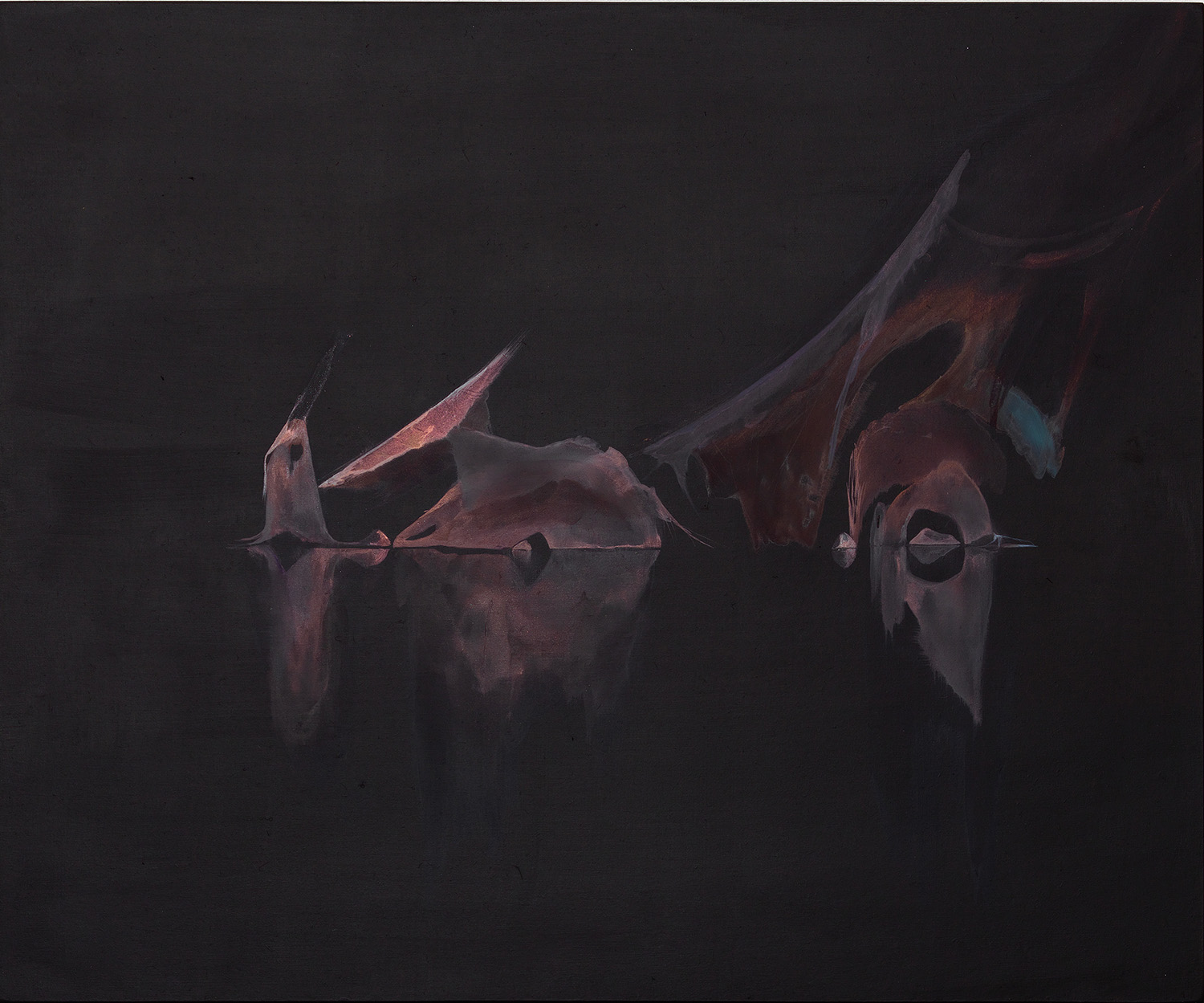 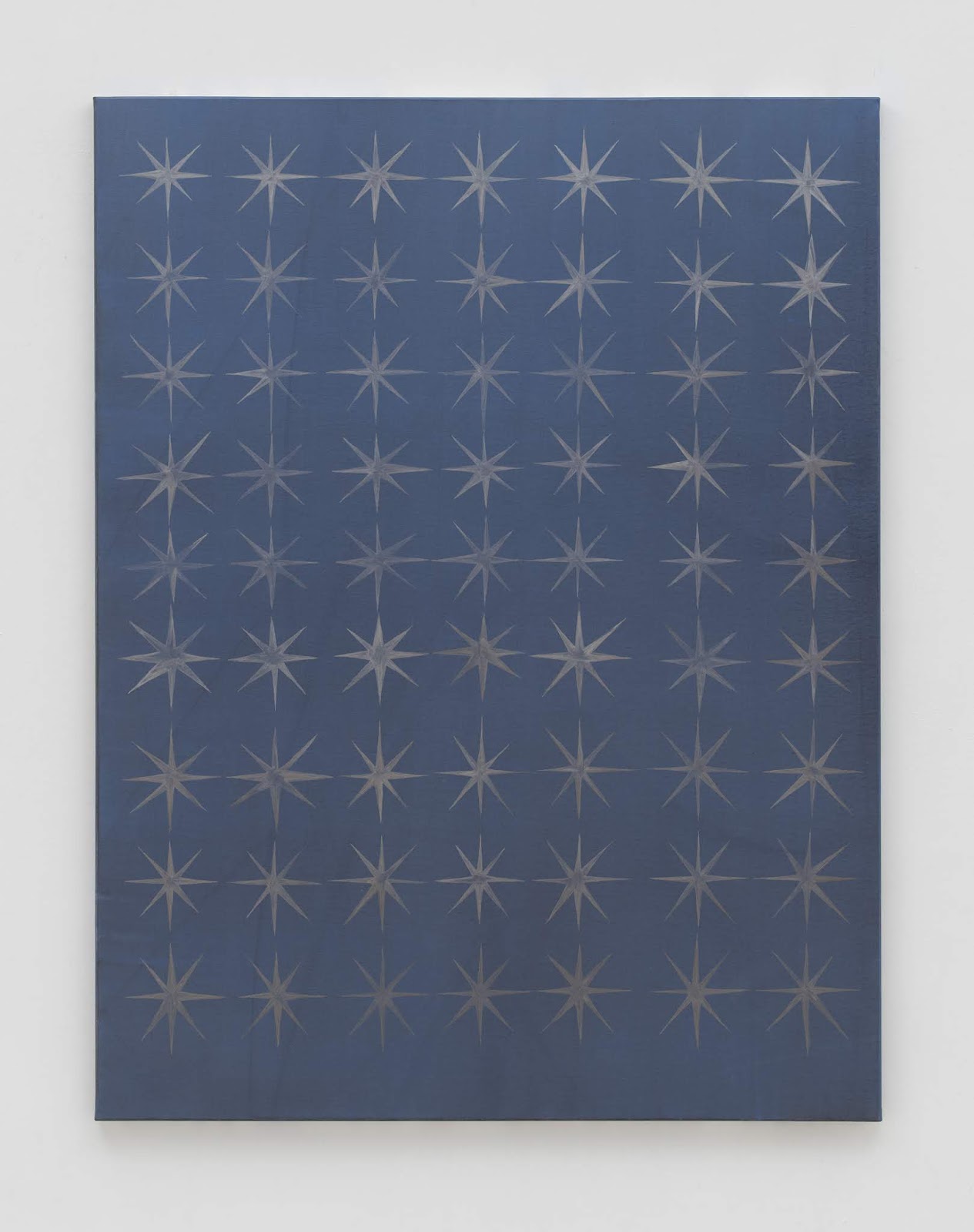 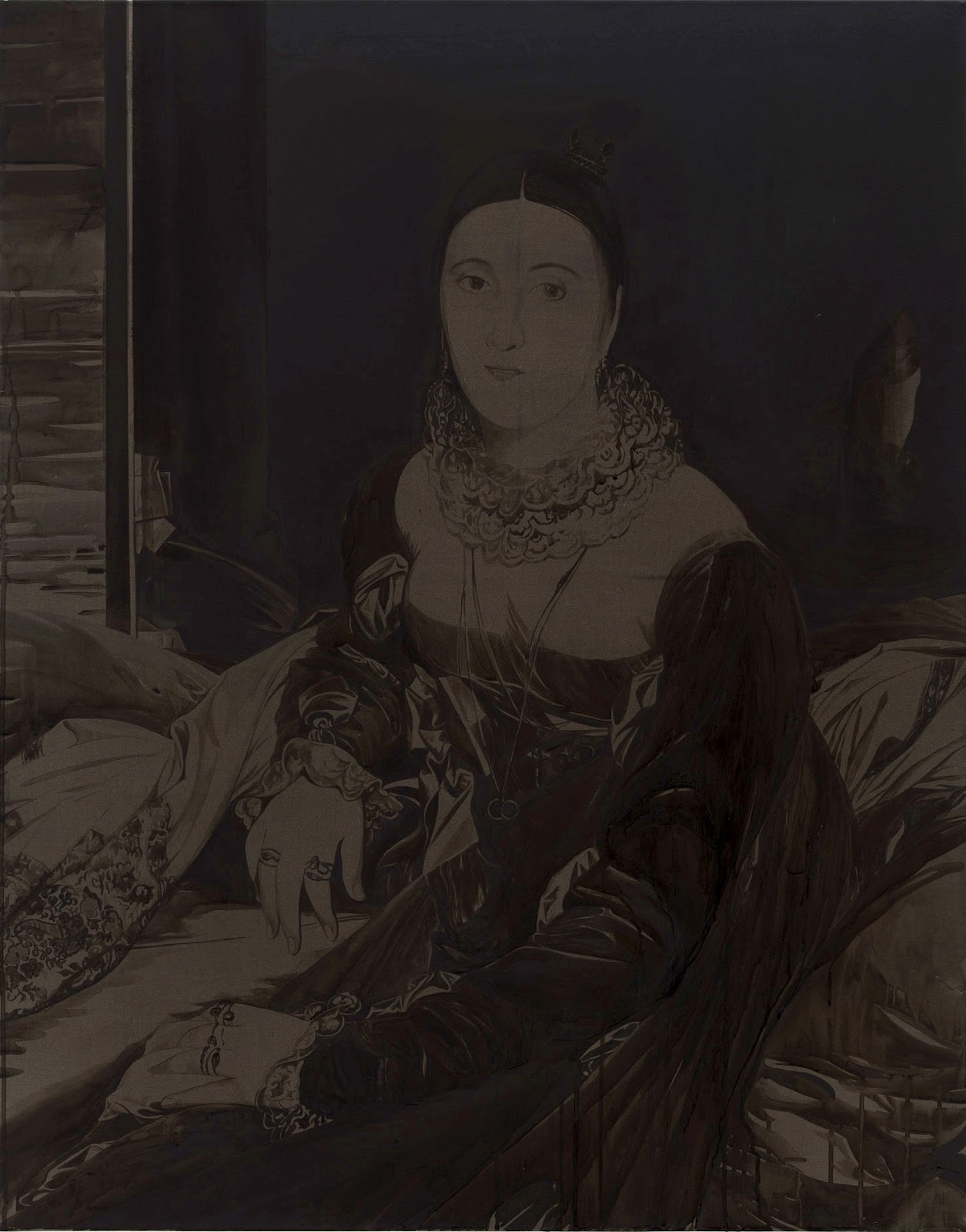 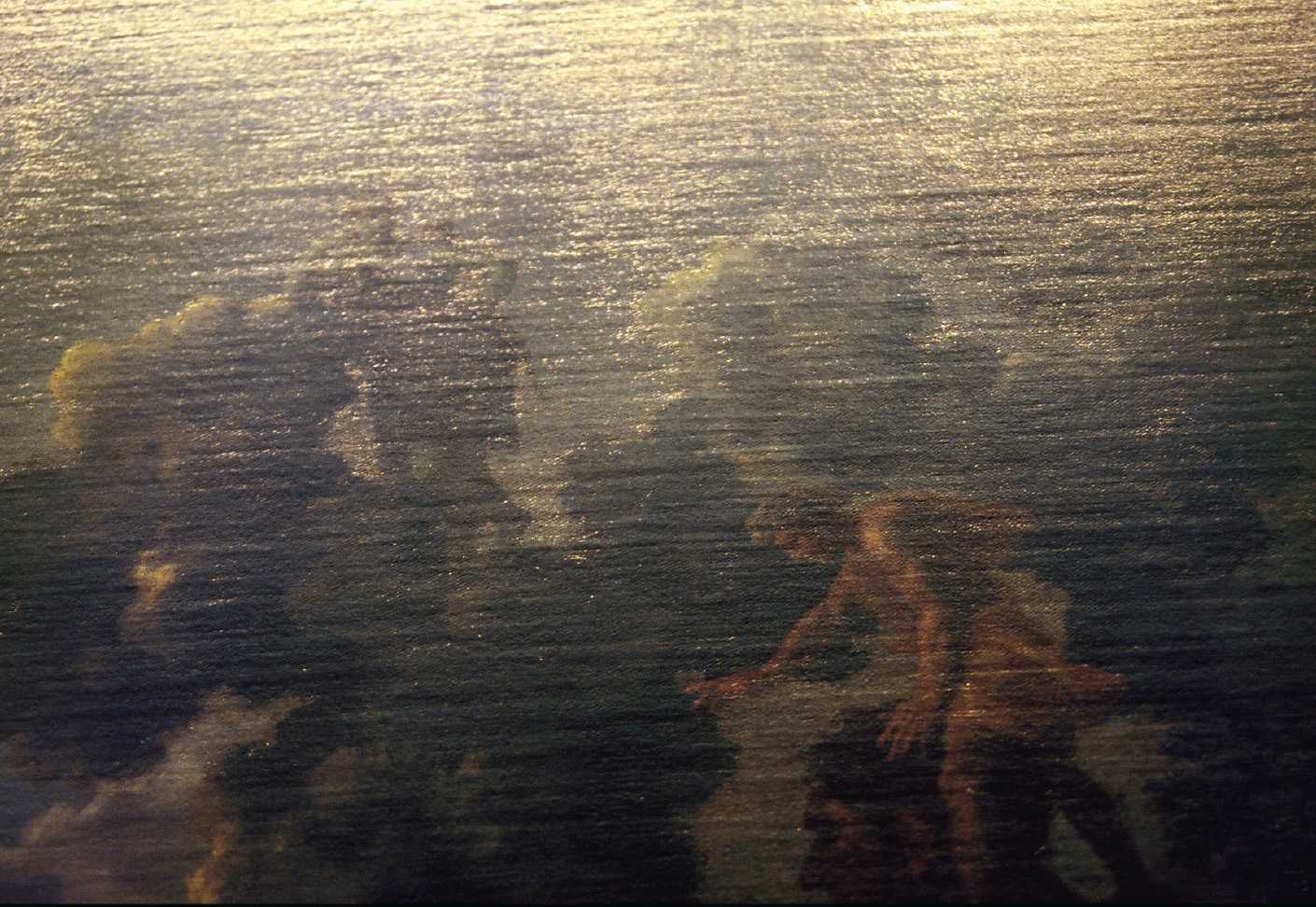 In an evocative balance between minimalism and symbolism, and closely linked to a sophisticated and harmonious development of elements, the work by the multi-faceted Anne Laure Sacriste focuses on the ontological matter of painting and on the visual perception that we generally have of it, creating an eccentric visionary repertoire that unfolds between nature and fantasy. This specifc pictorial research is essentially based on an observational activity, frst of reality and then of fgurative abstraction, in which the relationship with space is a fundamental as the one with gestures and the intuition of forms. The artist's work displays predominant characteristics that reveal her classical education, clarity, logic and order. ALS in fact, is strongly inspired among others by the classical tendency of French artist Nicolas Poussin (1594-1665), by the romanticism of German artist Caspar David Friedrich (1774-1840), by the neoclassical paintings of French Jean Baptiste Dominique Ingres (1780 -1867) and by the symbolist ones of German artist Arnold Böcklin (1827-1901). The landscape, which represents one of the basic elements of her artworks, can be assessed with such classical composure, highlighting the dignifed and bucolic attitude that intellectuals, from the 17th century onwards had taken with regard to nature.


Monochromatic background, plants and ornaments, are all intensifed through a fusion process between visual history and a free association of images, typical of psychoanalysis, in order to simultaneously undermine the ideals of classical clarity and those of decrypted analysis.
ALS researches to represent the possibilities to represent what is real as well as those violations ofered by fantasy: Her paintings are an invitation to move further and step into a world where time is suspended and apparently unintelligible, in which the emblematic element of the landscape carries a symbolic narrative. Each one of her artworks allegorically represents a passage from one place to another, where wishes, worries and creative impulses camoufage in medias res. Theses worlds which can be observed, disrupt what lies beyond what is concrete and empirical - a creative universe in which poetry and painting work hand in hand in the description of nature and of the status quo of things.


The landscape is marked with an immateriality in which the oxymoron between darkness and light plays on the thin line between gesture and emptiness.