Paula García-Masedo / All cars are painted in assembly lines 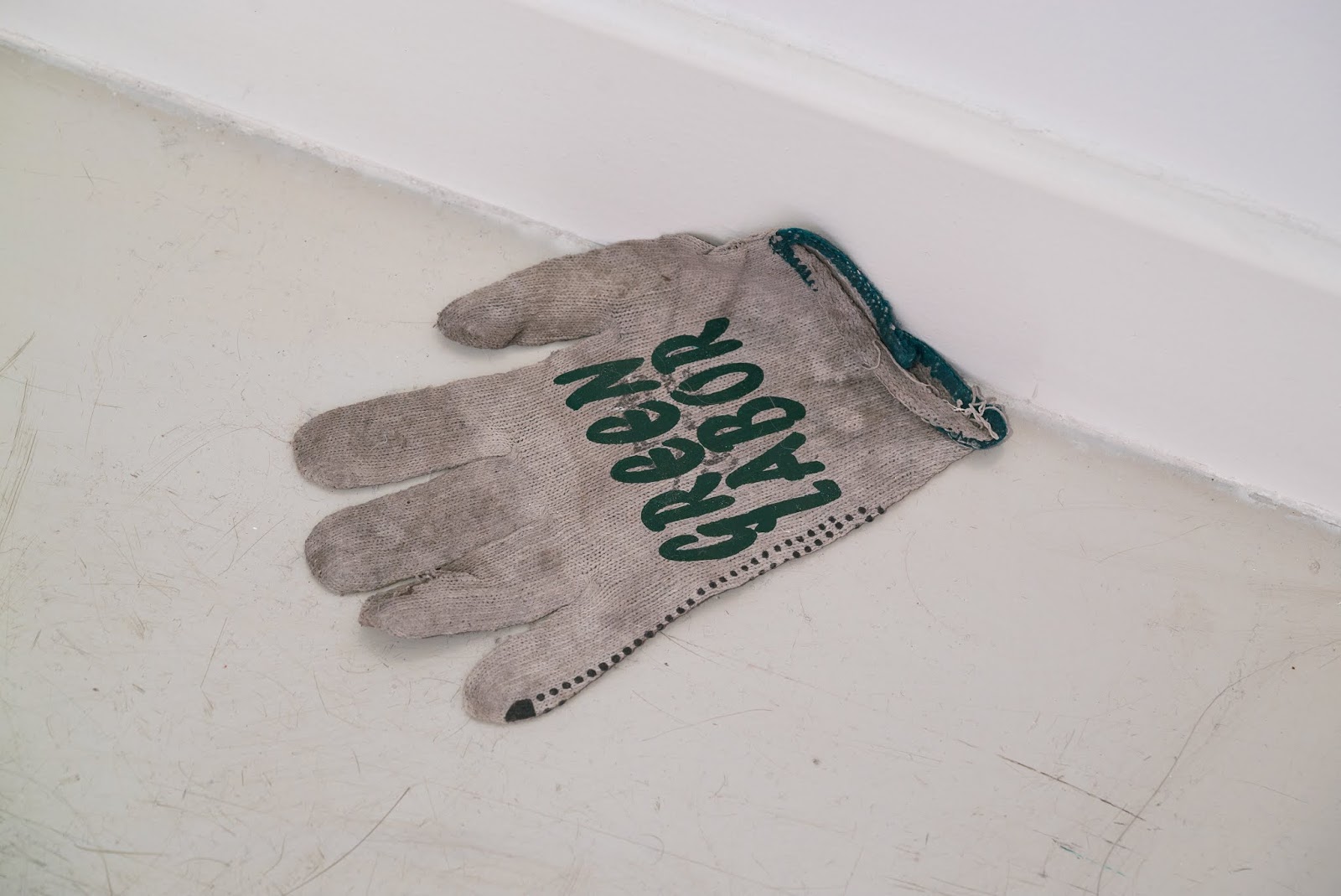 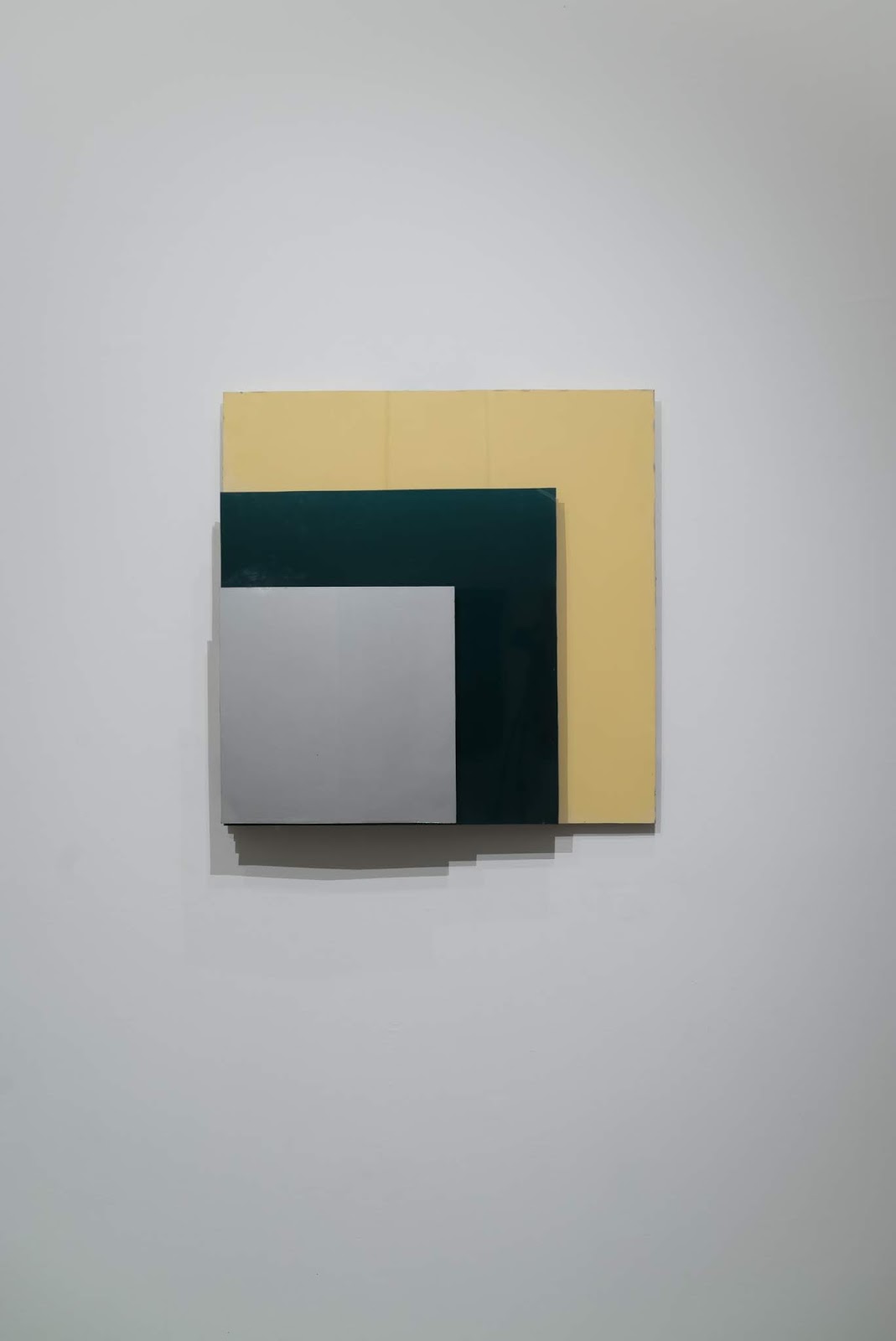 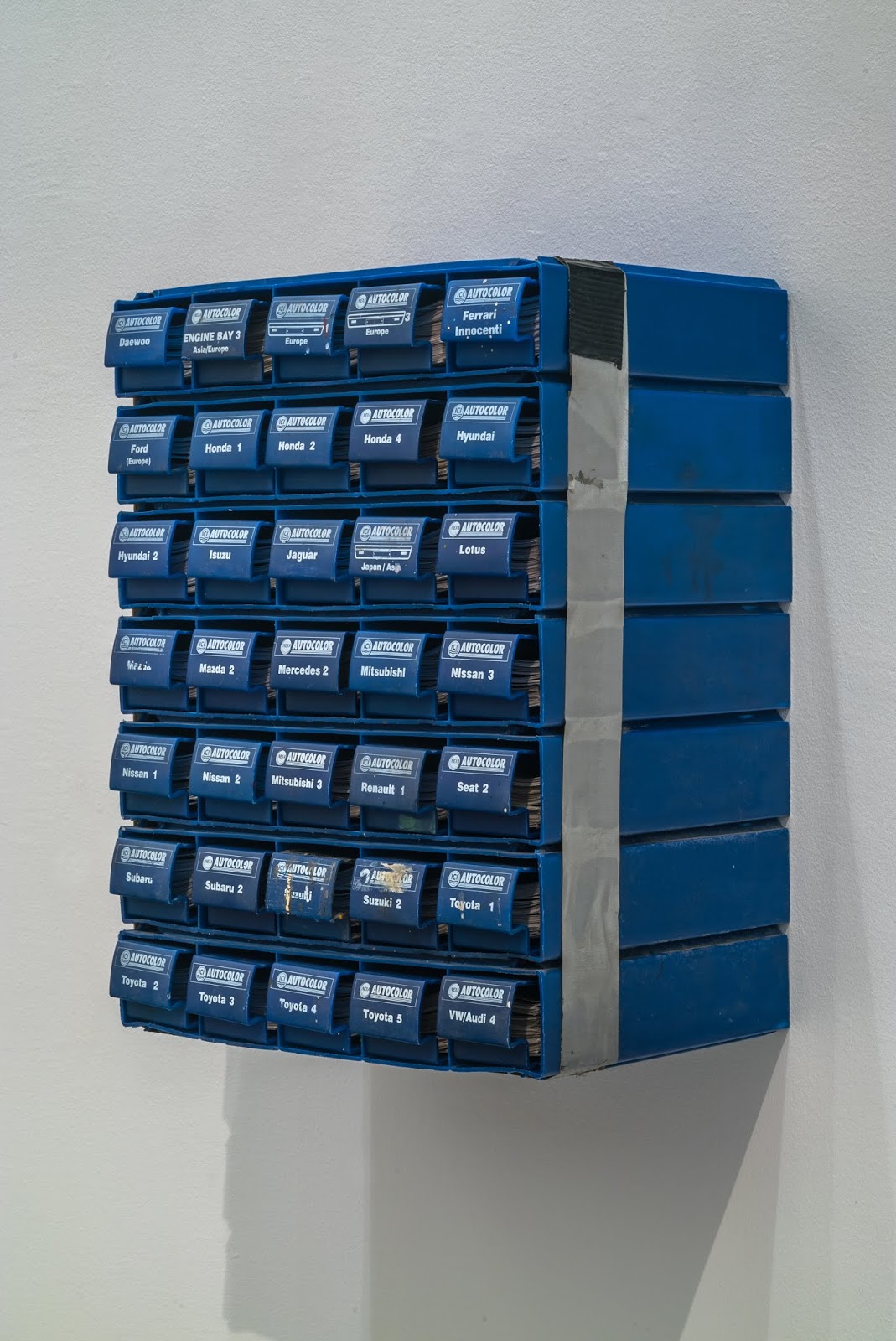 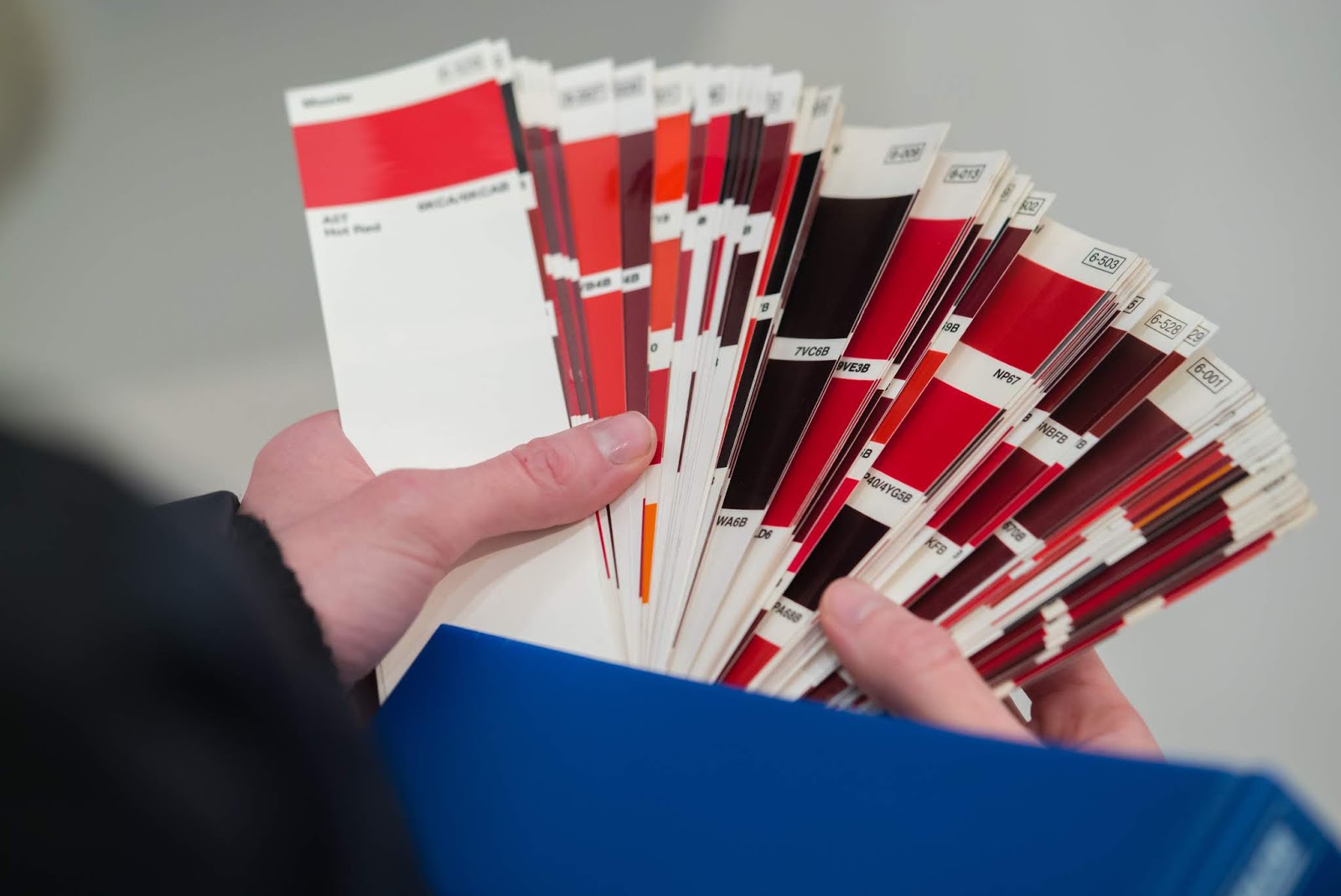 All cars are painted in assembly lines

«Sitting in my car, driving very far. Driving all alone, far away from home. Music's playing loud, a hundred thirty miles. Stepping on the gas, accelerating fast...» I imagine the story of automotive paint as a highway. Cars from different decades move along it. A disordered colour continuum. Thrill and status fade into the painted bodies in the form of particles of mica and aluminium.

The first coating specially designed for automobiles by the large American chemical company DuPont, in the 1920s, appeared at the same time as the first design section in an automobile group, General Motors. The Detroit corporation then also invented the annual model update, the concept car, and planned obsolescence, tools to create desire intrinsic to the newborn consumer capitalism, all of which are still in use today. The automotive group General Motors was shaped like a prestige ladder, which the consumer aspired to climb, from the Chevys at the base to the Cadillacs at the top, a business strategy that is easily transposable to some of the main contemporary European automotive groups. Painter and camoufleur H. Ledyard Towle led the colour section at DuPont, and then became the first colour engineer at General Motors. Towle's successor at the chemical company, Howard Ketcham, author of several books, such as Color Planning, appropriated the silk industry's colour chart system to fix DuPont’s own palette, with standard and seasonal tones inspired by haute couture. He was somehow marking time, turning colour into a clock. This is still in practice today in the Color&Trim offices of the major brands' design centres. At the beginning of the century, the painter and inventor Albert Munsell developed a three-dimensional system of colour organisation and notation, discovering the possibility of arranging it as a space and expanding the Taylorist work management model to the chromatic world. Ketcham applied it in DuPont. Today the automotive brands continue to produce and name new colours. They design each thirty-six months before they are marketed, attentive to fashion trends and to identity briefings. The formulation of an automotive color seeks to enhance the car’s sculpture, through the definition of the flip, the clear shade of the color, and the flop, the dark one. Effects of texture, reflection or depth are achieved through the definition of particle size and the addition of metallic compounds or tones underlying the main one. The concepts behind these color palettes, designed for commercial competition, are reminiscent of Donald Judd's associations between painting and sculpture, or Barnett Newman's assertions about artistic work as chromatic creation. The formulation of a particular car paint tone is designed as a colour field painting to be mass-produced. It conveys the illusion of difference, assimilating freedom to the possibility of choosing between a diversity of products communicated as dreams converted into cars, identifying colour with personality, emotion and progress.

The result is a huge material organization, made up of thousands of paint colours with their own name and colour code. The assembly line works in an unstoppable production continuum since 1913, moving in manufacturing rhythms that can be passed on from one factory to another, producing without interruptions 24 hours a day. This system of continuous acceleration of production and consumption is sustained thanks to a capitalist way of exploiting resources, revealing a class struggle, almost phantasmatic at times, behind the configuration of space and life.
Tags Exhibition, Madrid, Paula García-Masedo, Twin Gallery
Newer Post Older Post Home