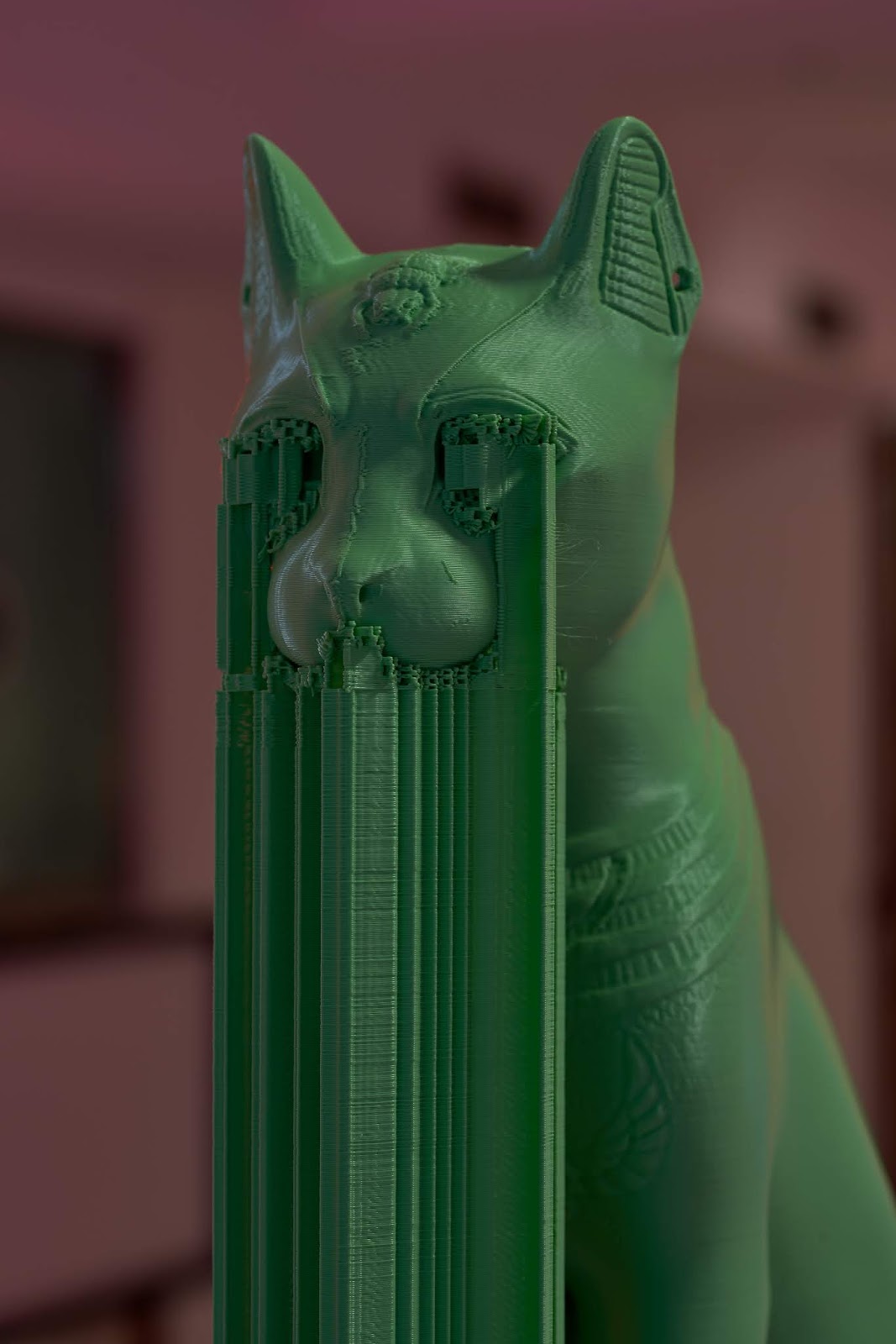 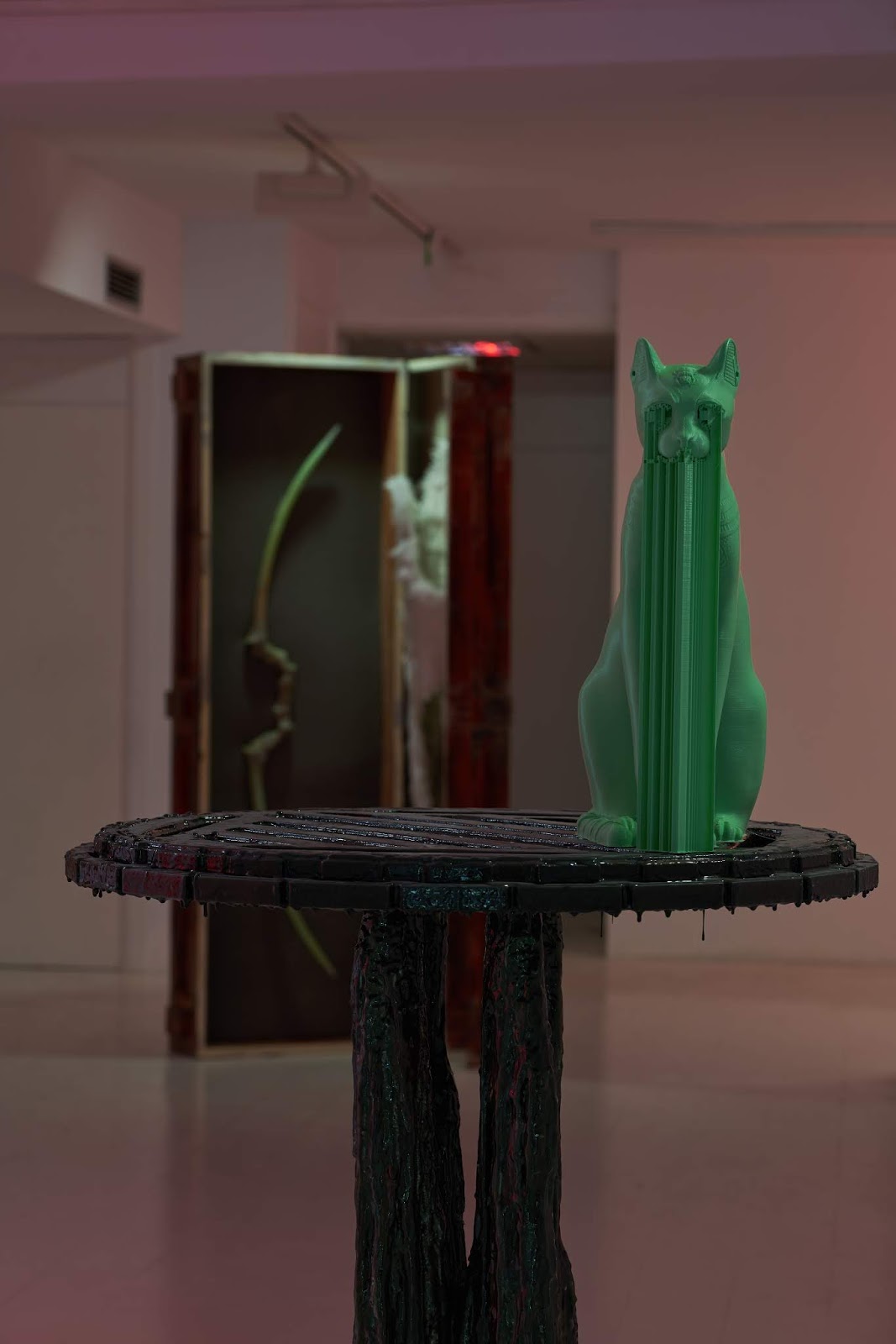 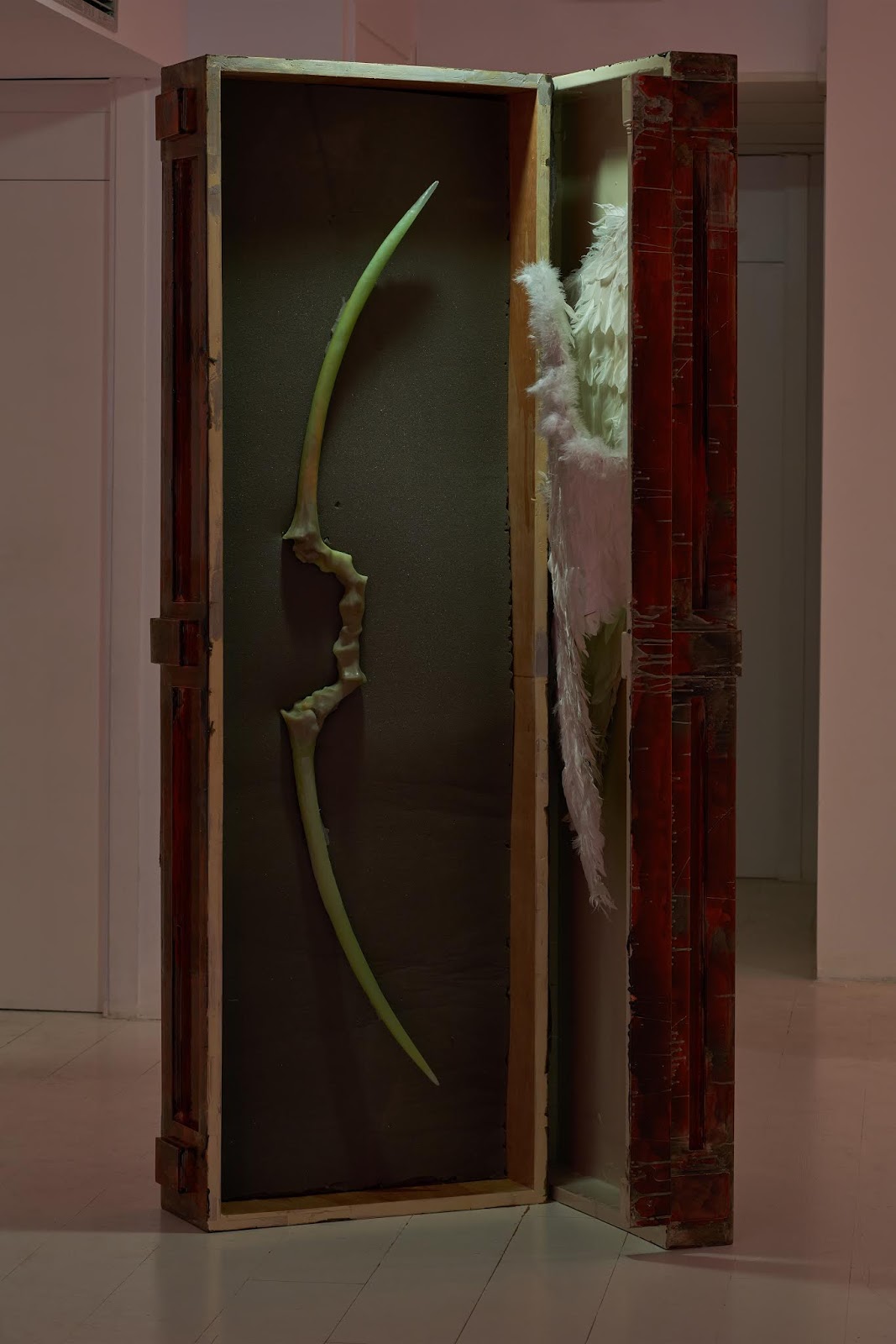 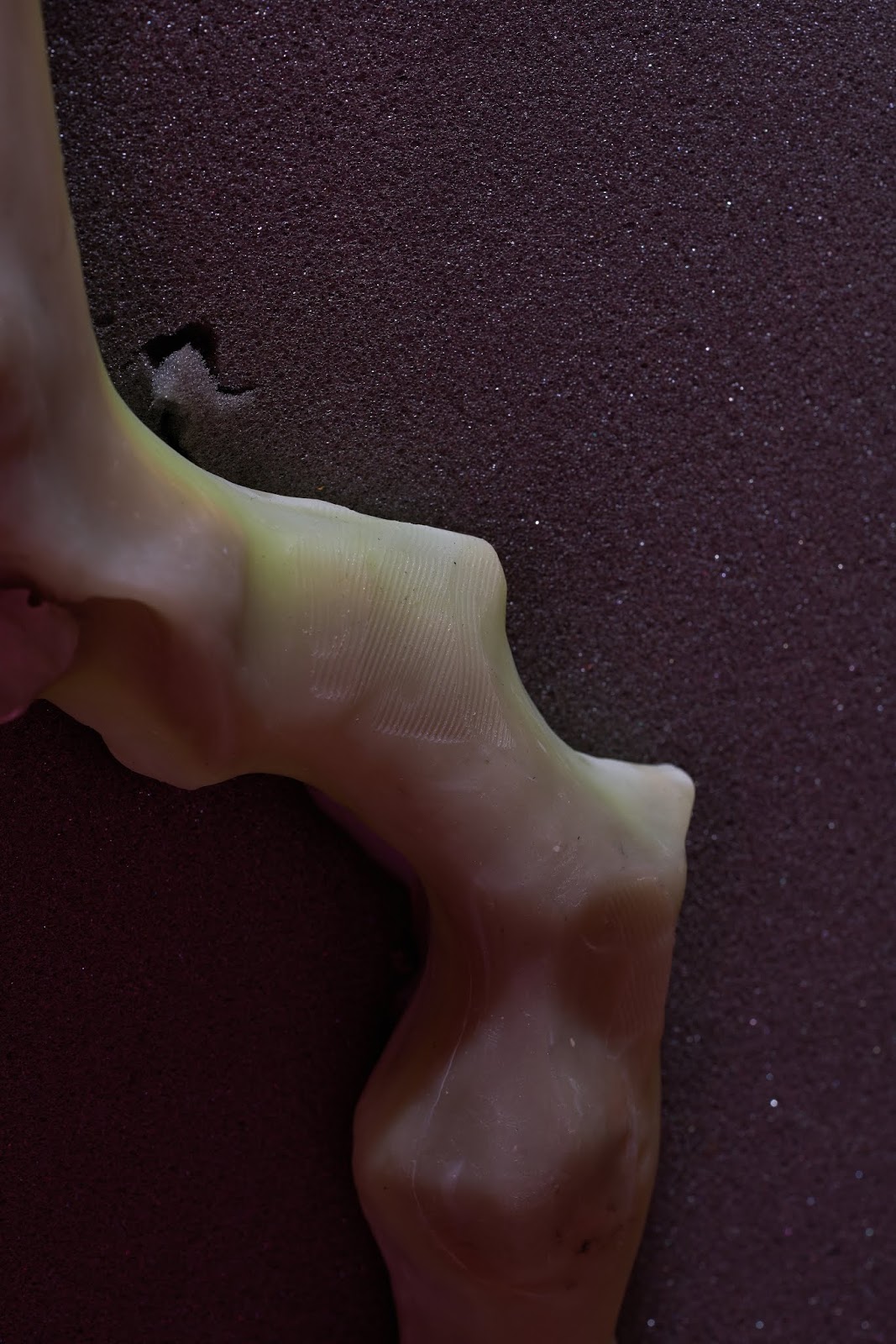 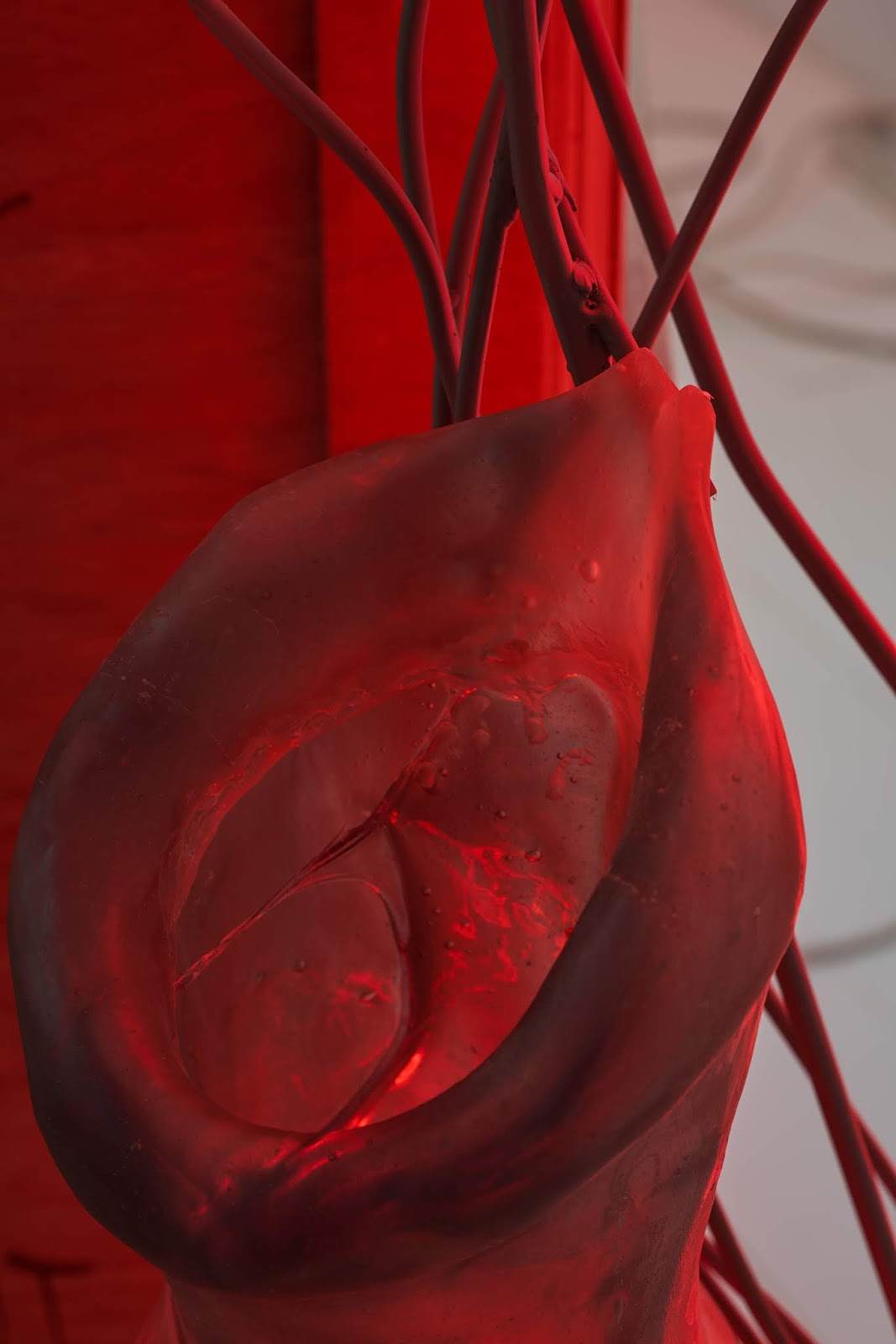 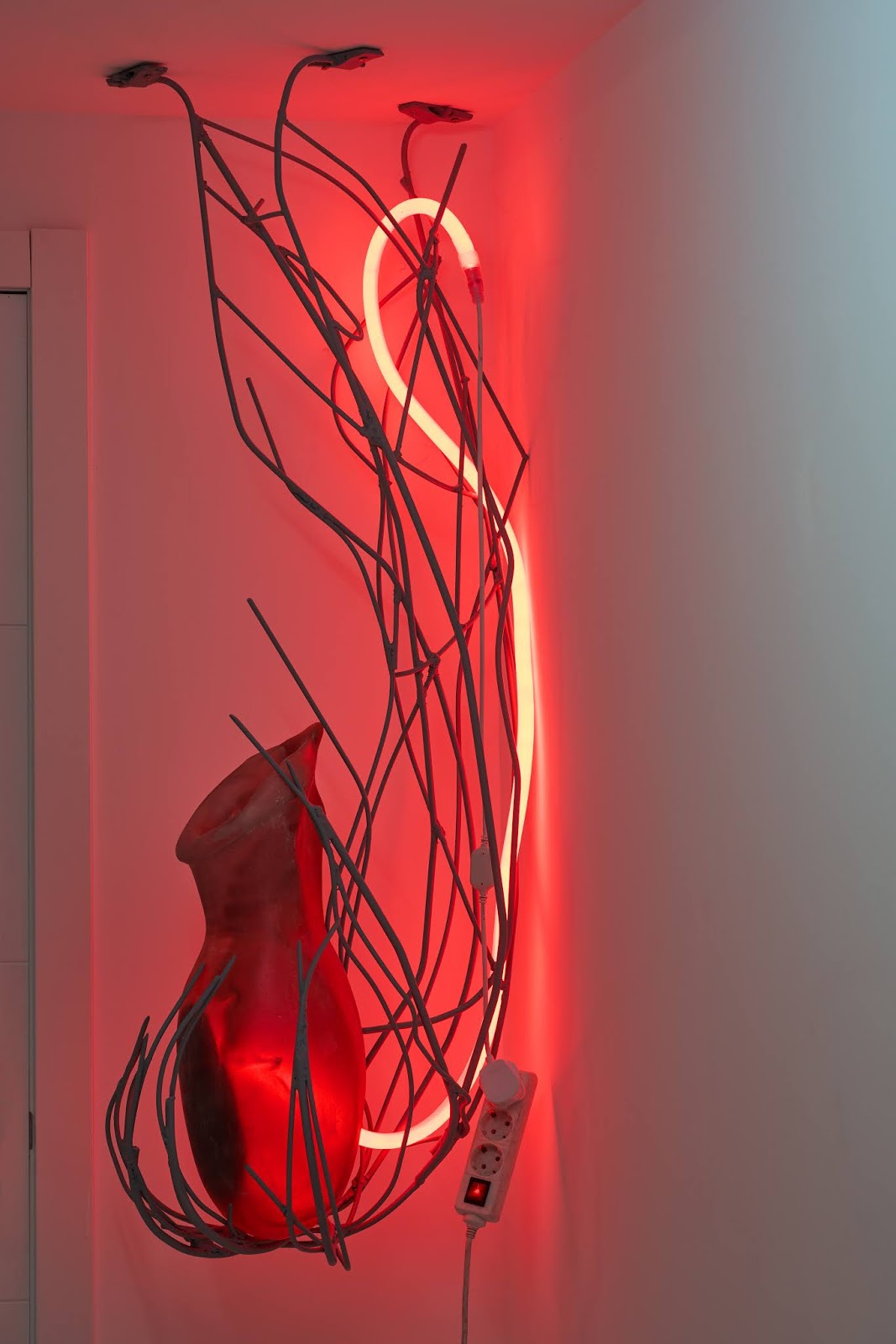 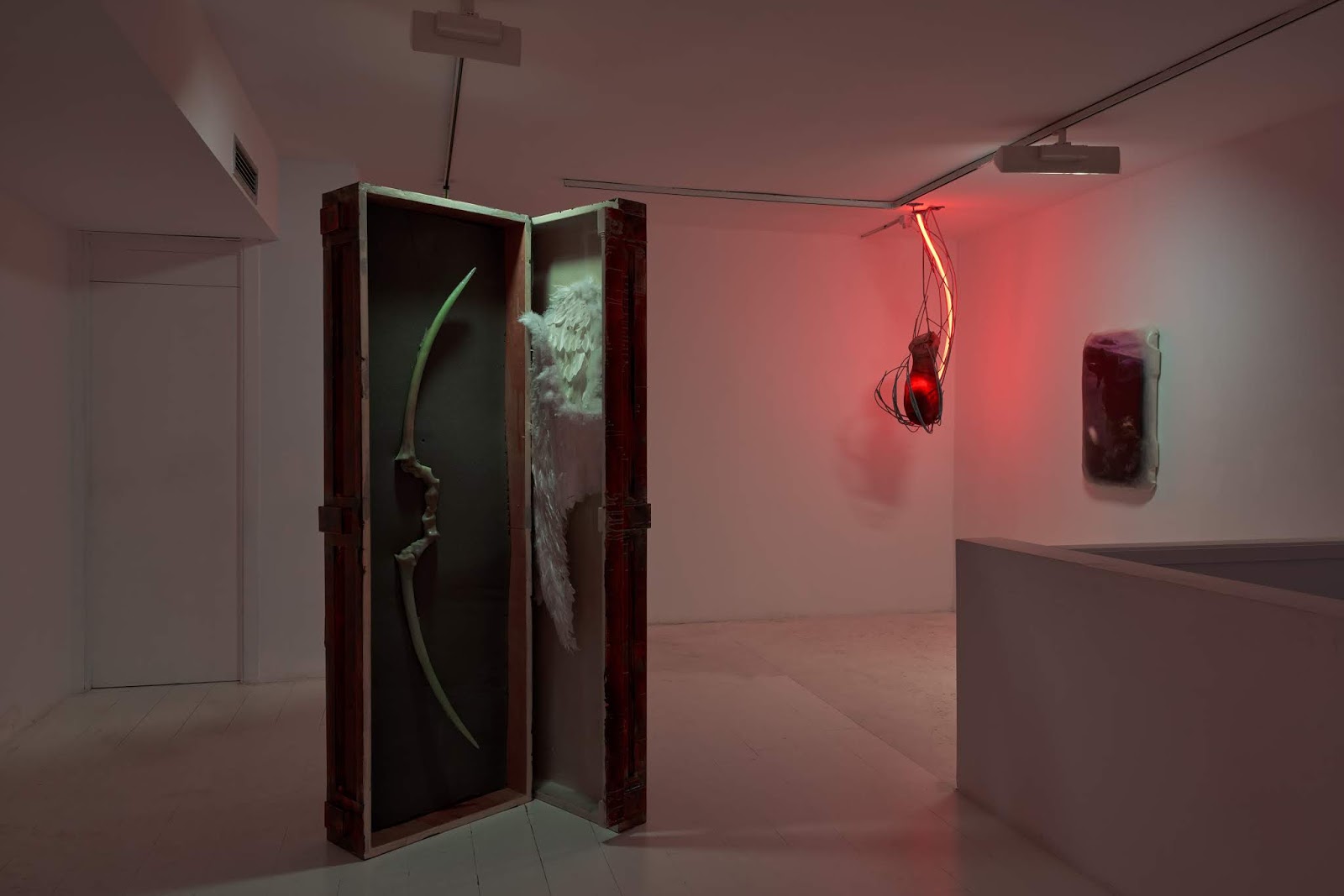 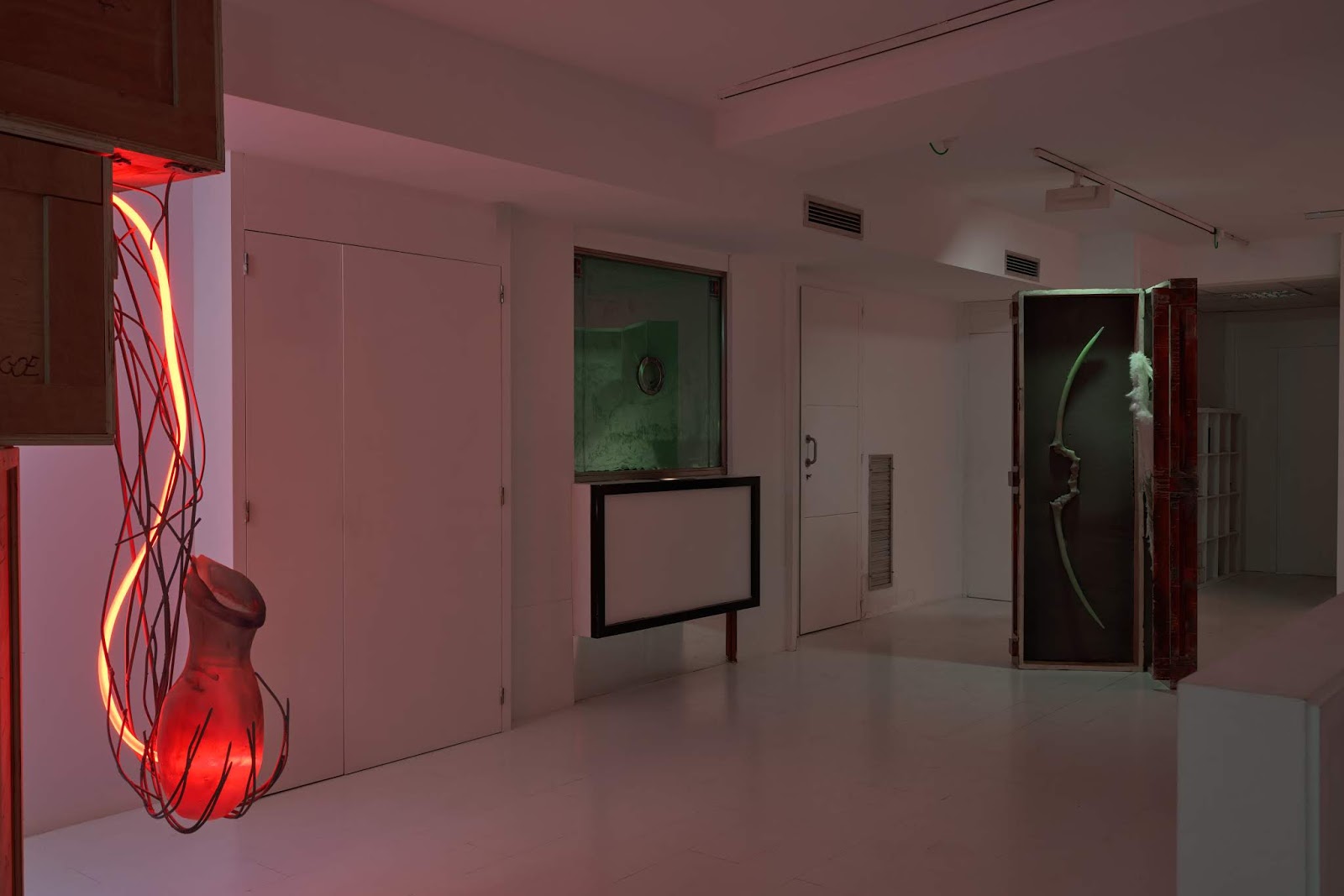 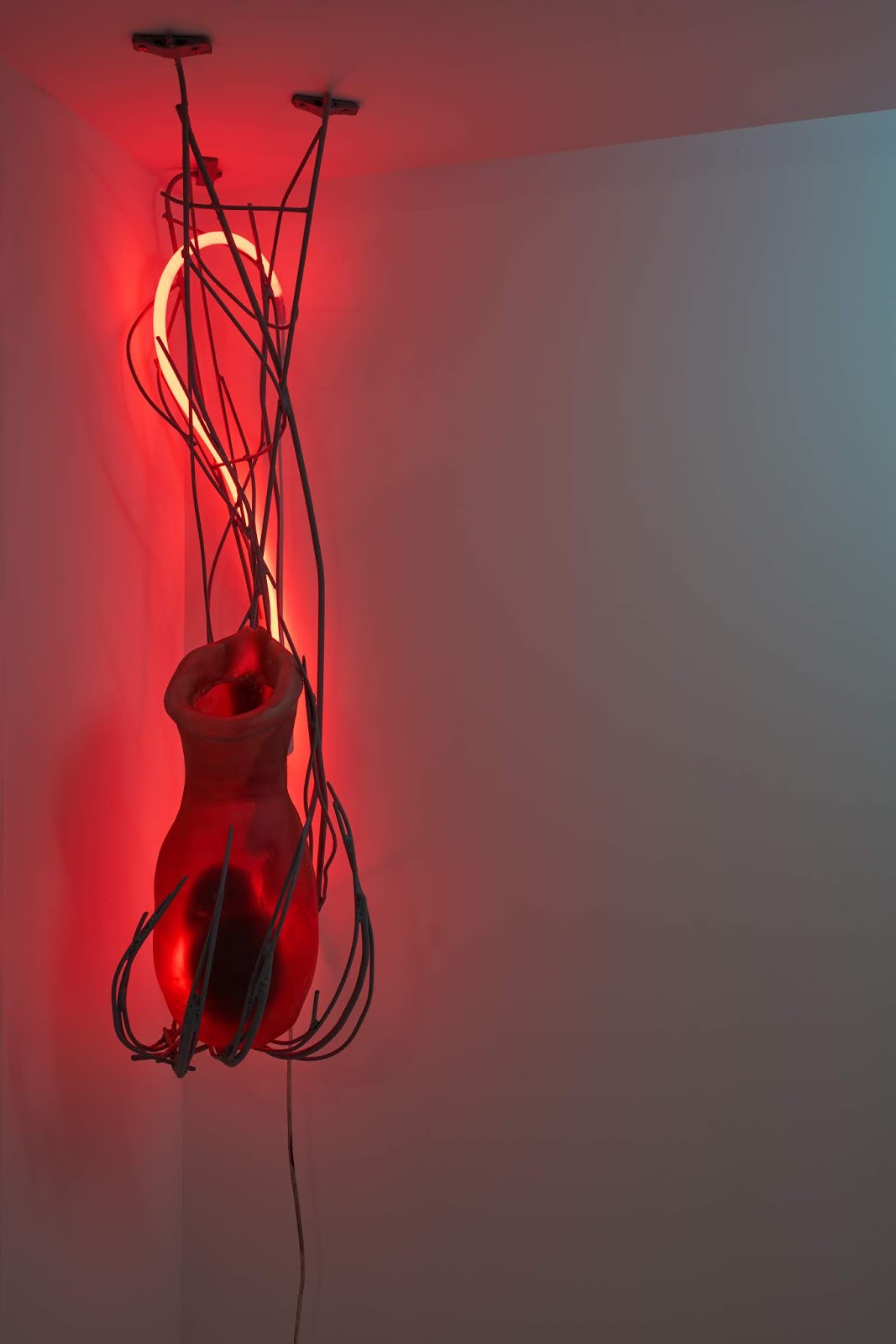 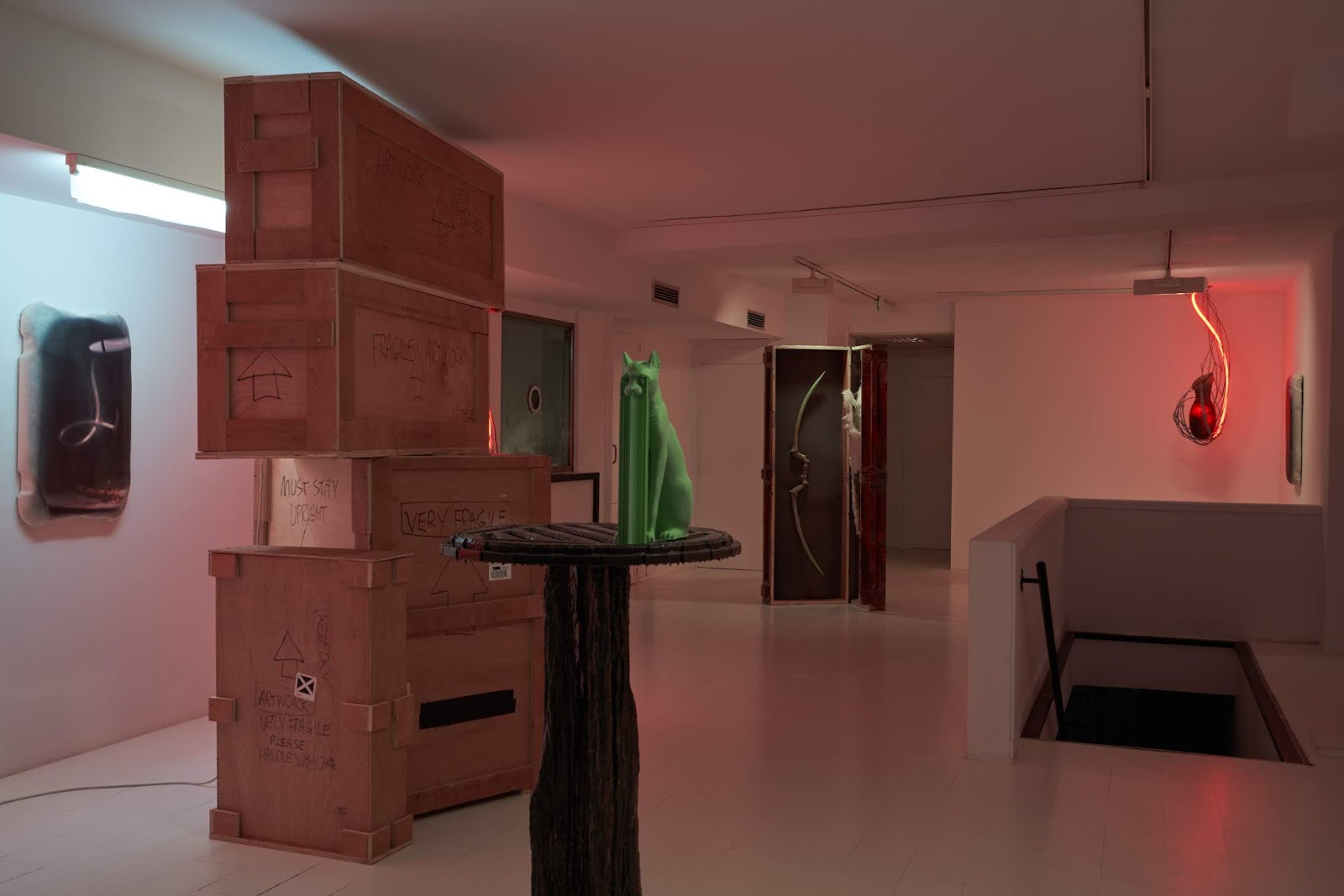 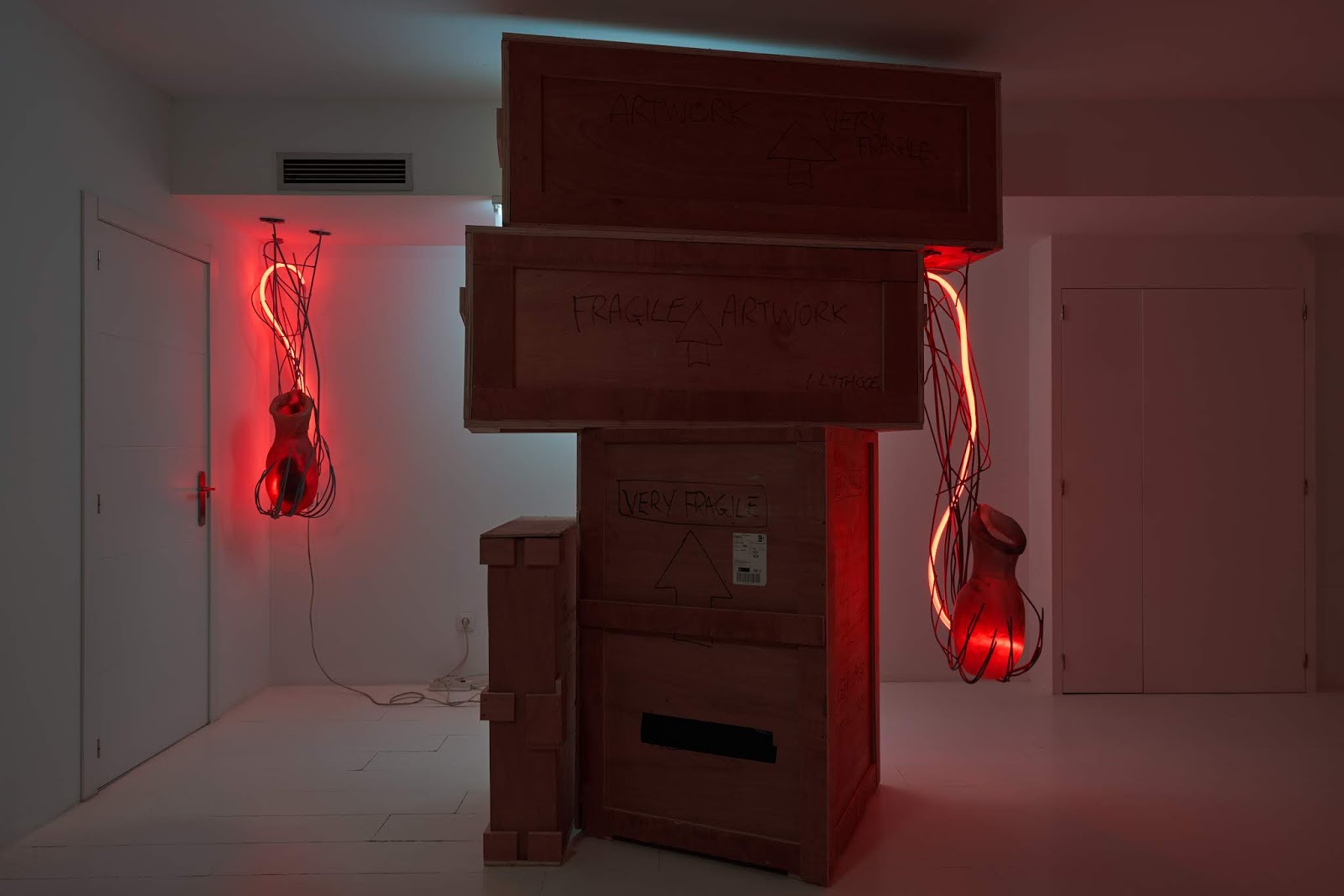 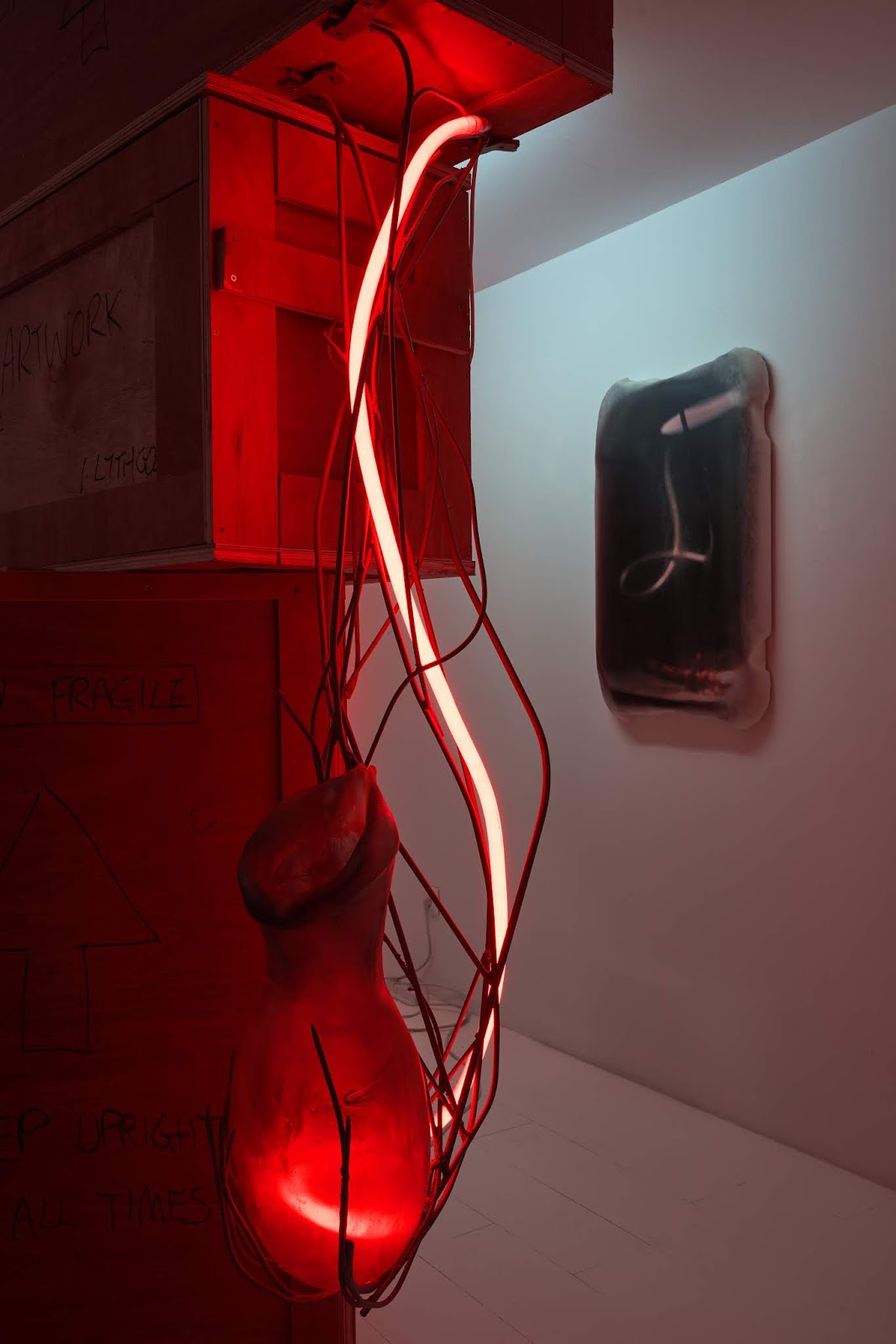 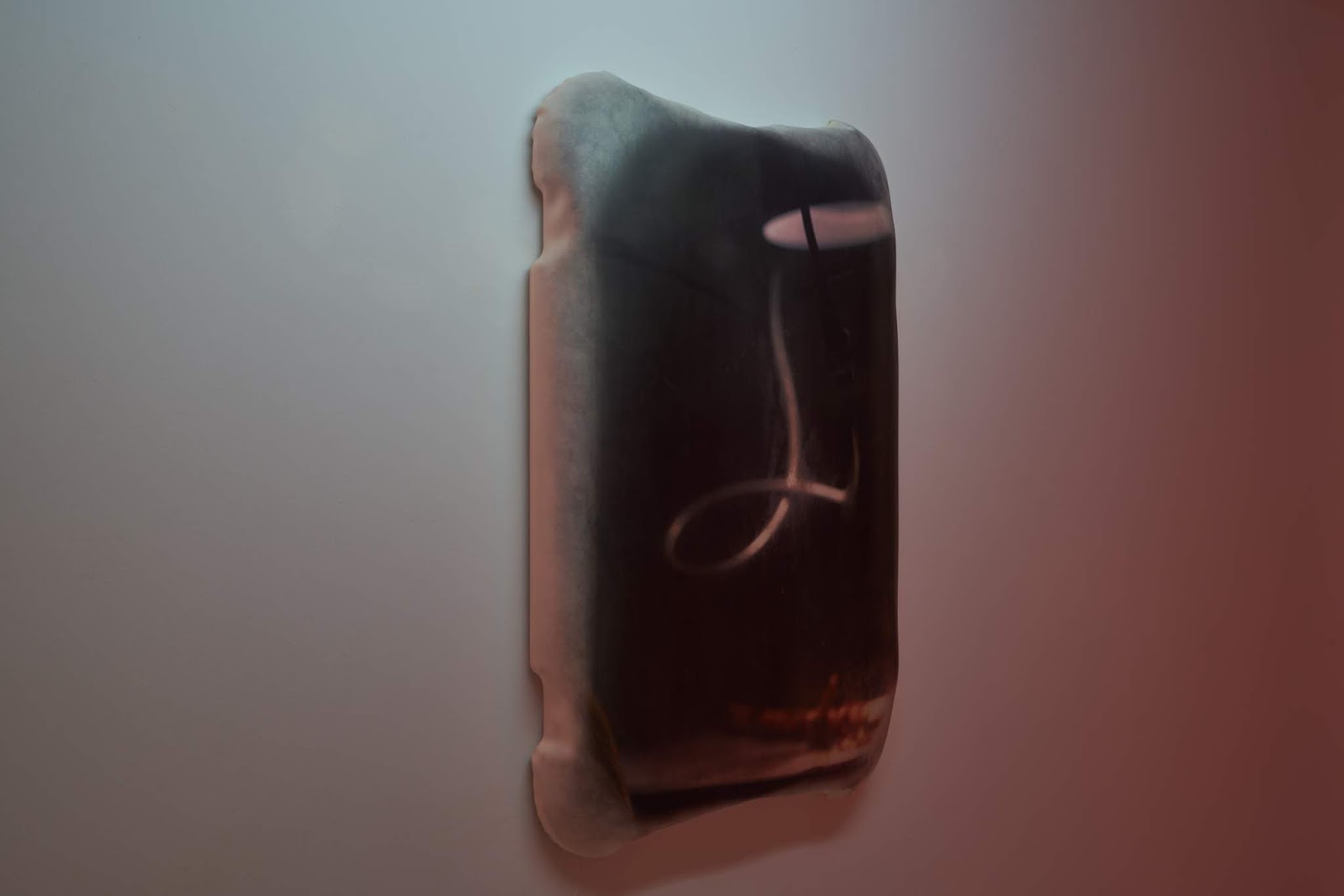 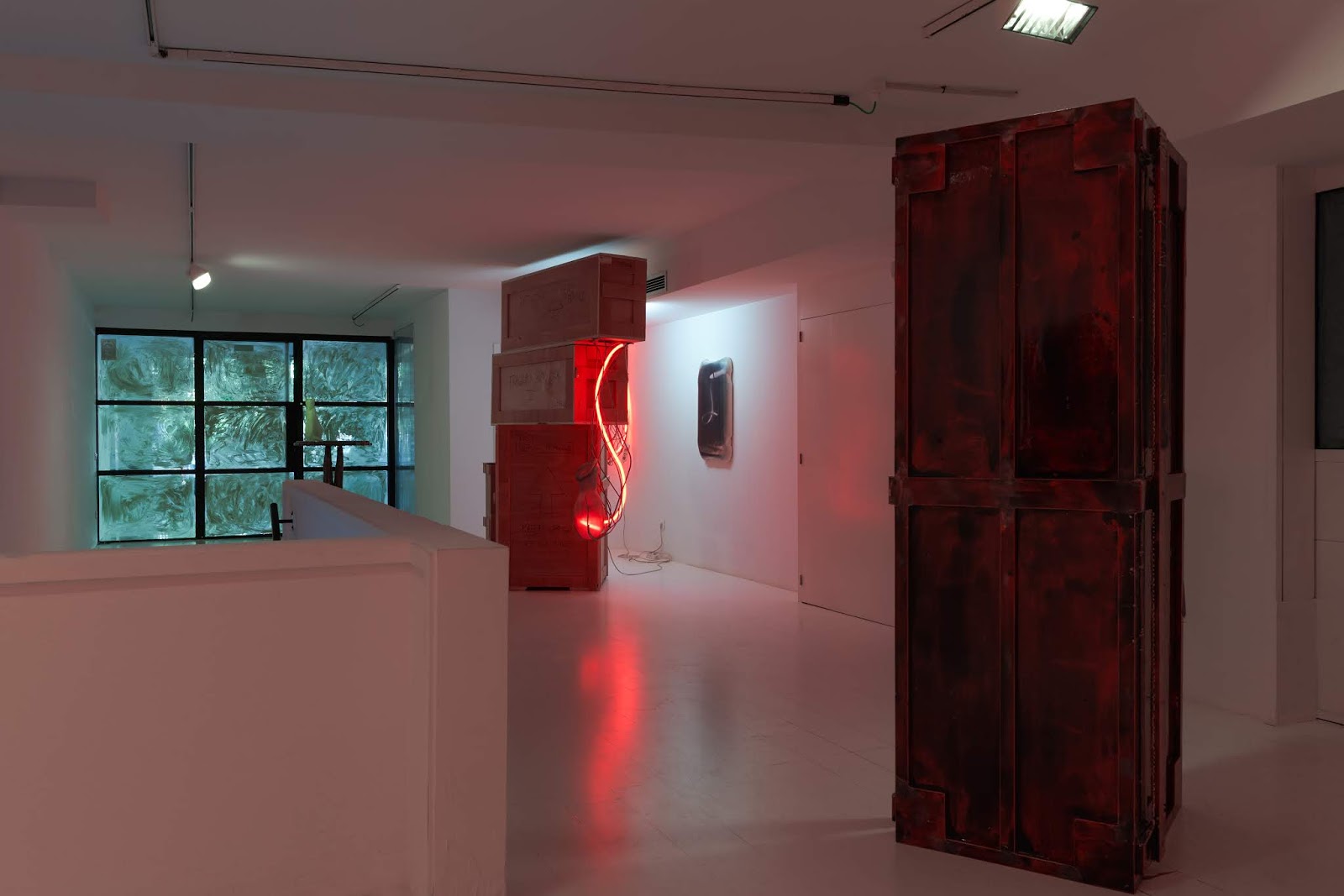 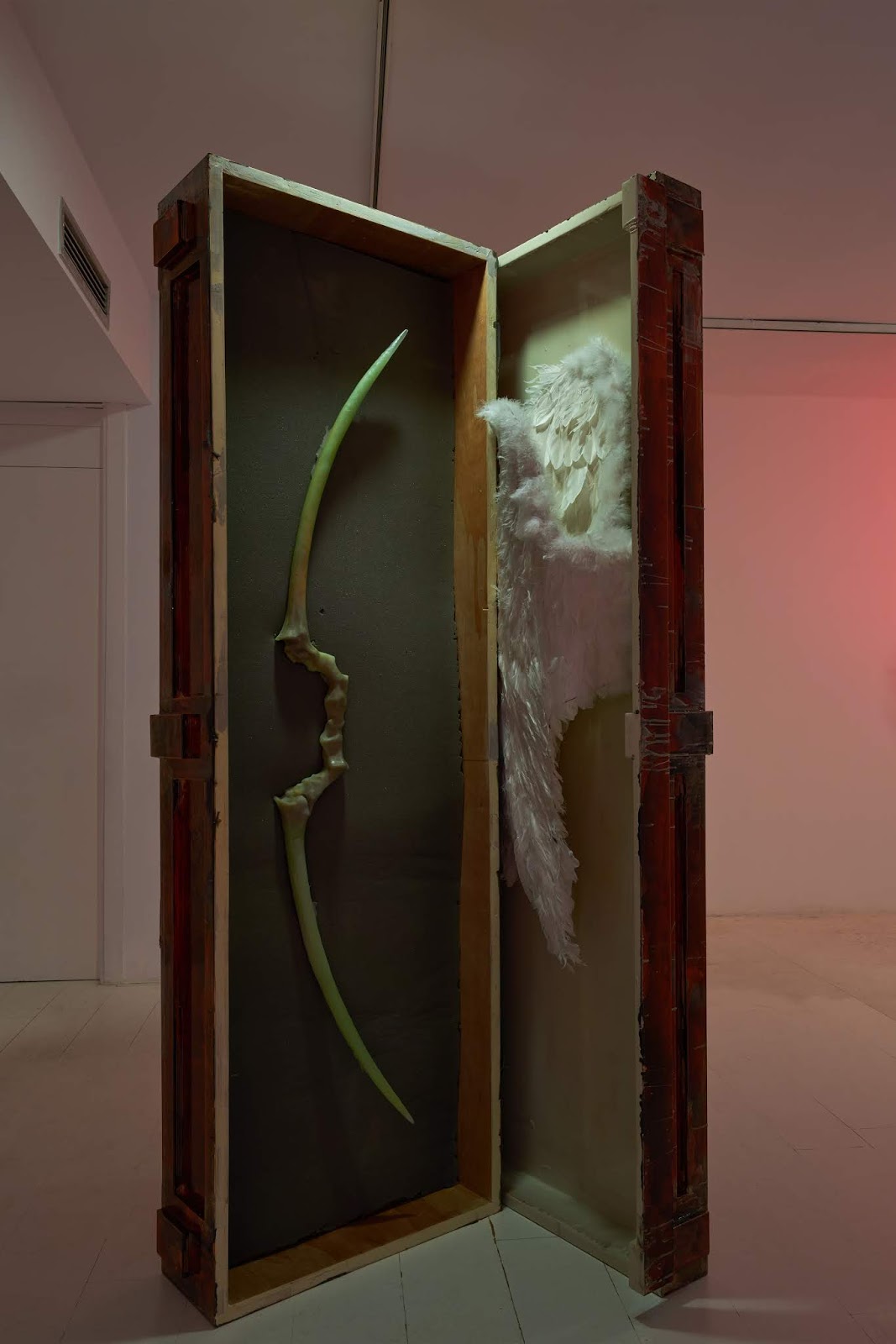 Days lost. Drains overflowing. A rat wandering in the courtyard. It starts with the smell of summer rain...

A wisp of air deftly whips a furl on a flat, Dior grey, sea. The choreography of a wedding rehearsal. The miscellaneous minute. The future set instant, like hot breath in a cold car; an Atlantic storm begins to fog the horizon.

A Cap, a Cape, a Baker St mystery. Our couple stand centre frame, growing slowly. The dream drone shot approach - it may as well be a static loop in time, a continual creeping up and away from every continent’s idyllic viewpoints, hypnotic, it resonates the lure of Newton’s cradle. Gliding, effortlessly over a thousand headlands, perfect glints out to sea and every horde of extras deleted. A clicking power tracing point to point, yet still, conductive, and are our couple are the focus point.

Replace an Olive tree with a Bunker, pebbles for black sand, and keep the spare batteries charging.

The air is hot, wet, clouds mottle, the breeze only a stage direction for now. Our couple are at the beach. Eyes locked, thin tan muscular bodies ripple lightly under clothes, discernible only by the feeling that they exist in this epoch, a thread between 70’s Vivienne Westwood and the interior of a new, tinted, American SUV.

From the air we could see the solid ridges of water loitering in toward the coast. Cut, camera, midshot - toward intimacy. The space between the couple is centre frame Space that is not to be misconstrued, it is more, it is less. It is the Russian Space Station in omnipotent orbit, skirting, flirting, knowing the inevitable, the growing vibrations of gravity’s gradual pull. Shaking frames, bolts rattled free, the agonising wait for a timeless embrace with atmosphere.

The smell of fumbled ripe strawberries, the smell of salt, lines drawn in loops like convection currents brushing between the bodies...

the camera slowly pulls focus. Standing tall, then much taller, a wedge of ocean yearns for land, the wind is a character now, he, a giant ivory brush, glistens up the waves face. Stroking proud, our couple blur. Taller than tall, all the mighty musings fall away. An illusion too real to be a dolly
zoom, it strikes as something i haven’t yet seen before. The caps of the wave are looming huge, filled nervous, like glaciers about to avalanche. The couples white eyes are closing, their lips begin to part...

The gallery is dimly lit, with a red hue. The room takes on the feel of a lair beneath the city, a club, or a hideout. Objects waiting to be activated, or narratives wanting to be written. Carnivorous plants in pigmented resin, and steel hang from the ceiling. The carnivorous pitcher plant’s bloom or jug, acts as a lure to attract insects and small rodents. Here they become oversized and translucent, illuminated from the light of a red neon their scale alters their possible readings; part plant, part Greek wine jug, part apothecar,y runs of a dark liquor like resin dripped inside. The jugs are held as offerings into the room their steel structures formed into a clasping clawed
hand. Nearby a large rubberised shipping crate stands on its end. Opened, the lid and base interlock to form an architectural element, or a portable wardrobe. The case houses a custom recurve bow, and a pair of wings, the blades of the bow formed from elephant tusks, the contents suggest Eros orCupid, they are items ready for use or possibly recently retired. Two rubber plaques on the wall resemble the forms of hunting trophies, taxidermy removed there are images of reptile tanks in their place. Looking over the room is a green 3D printed cat sitting on a drain cover. An extrusion brings the drain up to waist height. The cat, Bastet, ( “she of the ointment jar” or the Goddess of perfume in Egyptology), has her head supported by a printed extrusion, as if she is resting her head on a skyscraper. The drain cover becomes a bar table, the idea of a street level and a barrier between worlds and elevations.