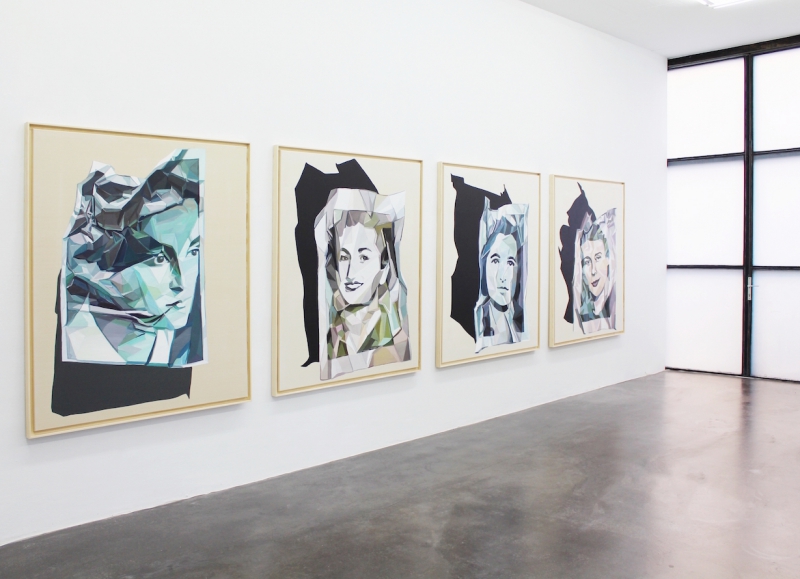 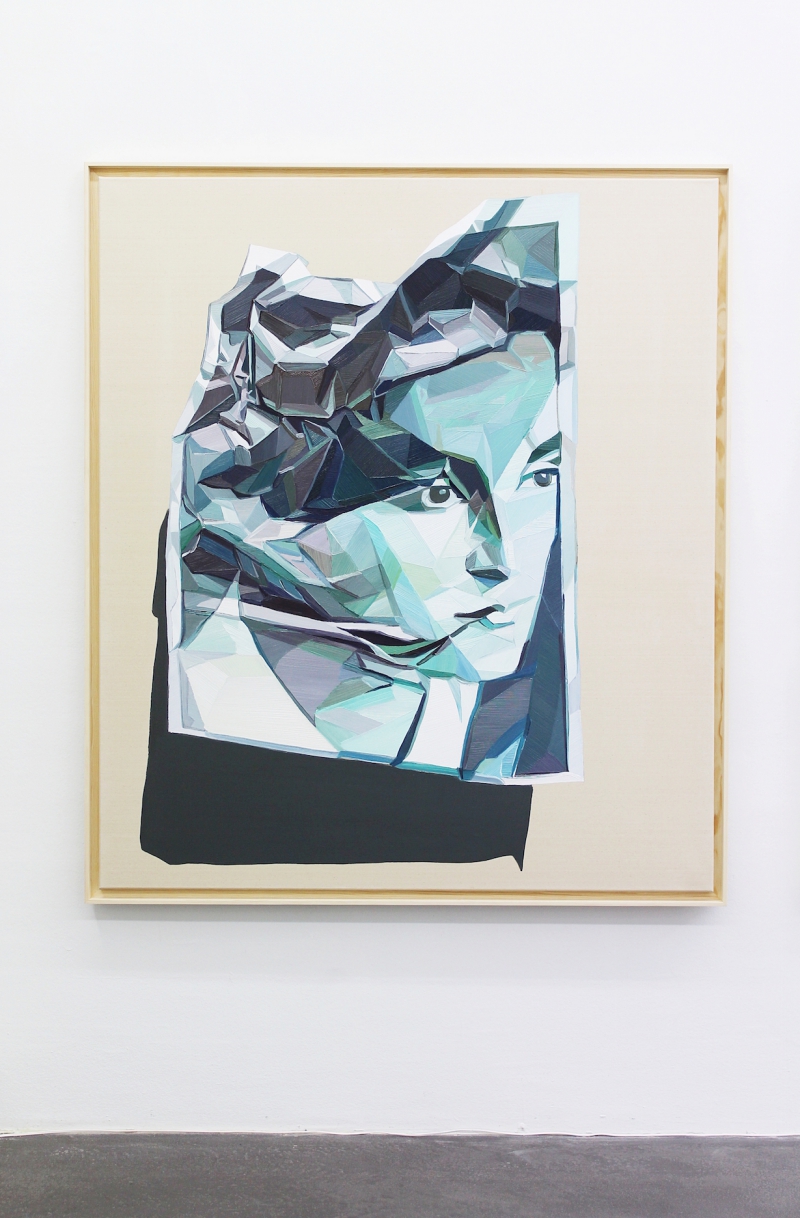 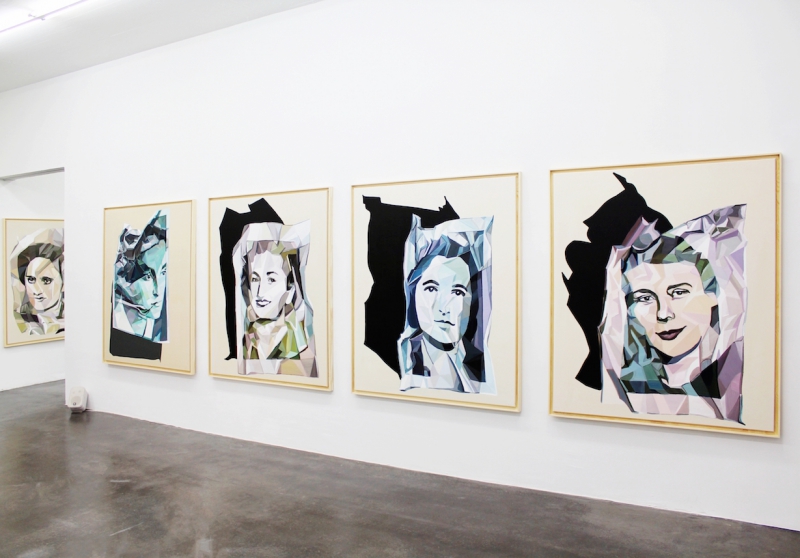 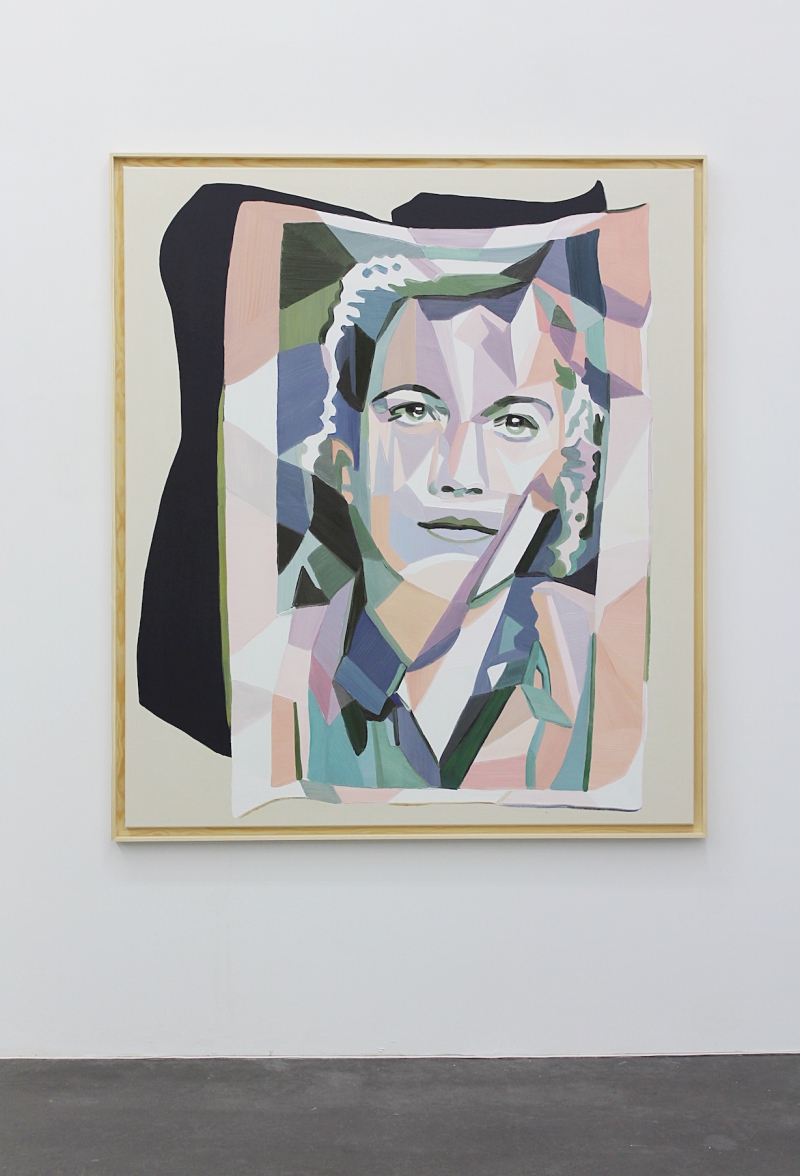 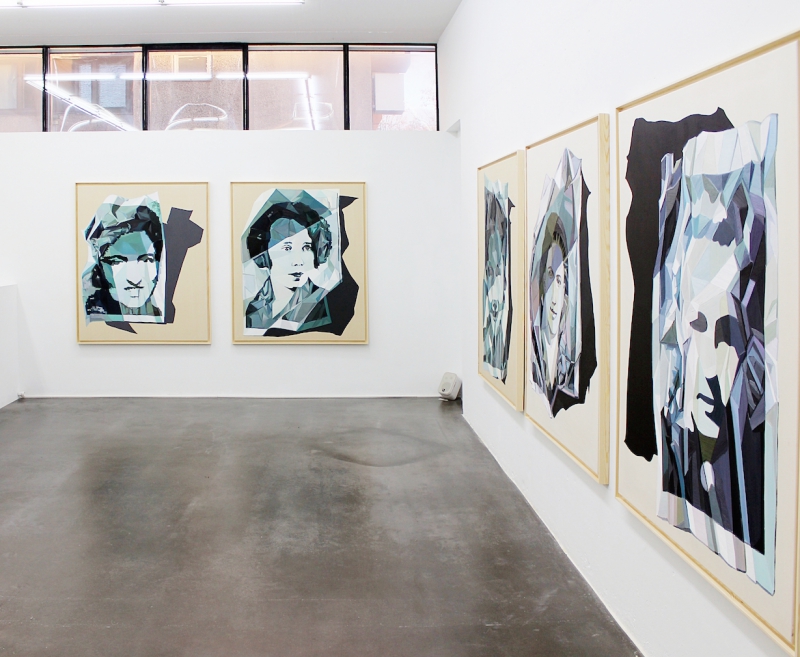 Irma Markulin (born 1982 in Banja Luka, Bosnia and Herzegovina, lives and works in Berlin) accurately examines the post-socialist identity of her country and the successor states of the former Yugoslavia in the exhibition 'HEROINES'.
The strong political upheavals of the 1990s, which led to regional war conflicts and the collapse of the multi-ethnic state, resulted also in the tendency to renounce socialist cultural heritage and common identity.
Among them, the nationalist-led governments of the new independent states made the well-known symbols of the period 1941-1990 slowly disappear from public life. Consequently some of the best-known sculptural monuments of the post-war period decayed over the years. Irma Markulin spent a year doing an extensive research on the subject in the countries of the former Yugoslavia and their new-state archives, supported by a scholarship from the city of Berlin.
In her current exhibition in Cologne, she broaches the issue of the 'heroines' (an official title of honor awarded by the state after 1945) of that time - the anti-fascist resistance female fighters of the Second World War. They were women coming from all social classes and occupations and were members of all ethnic groups of the multicultural state. But, since the political ascent in the 1990s, they have been systematically pushed out of collective memory by the ethno-nationalists. Moreover, they even tried to deny these women, who worked side by side with their male companions in the political underground, and also fought in the army against the fascistic occupation. However, since 1945 this narrative in public discourse has decisively influenced the emancipation of women and their social-political acceptance in the countries of the West Balkans.
Inspired by her photography studies at the UDK Berlin under Katharina Sieverding, and her painting studies by Anselm Reyle and Antje Majewski, Irma Markulin takes old archive photos of those women as starting material for an artistic memory. She unfolds the crumpled portraits in a virtuoso manner and frees them symbolically from the trash can of history. Then she puts the photos so unfolded in a new light by translating them into multi-layered painting reminiscent of cubism and socialist realism. The portraits are overdimensioned, whereby the substantive argument also takes place through the intended low hanging in the exhibition, without any superelevation. This eye-to-eye consideration, not least questions the relevance of these emancipated women today, both for regionally and internationally positioned viewers, and for the newly formed societies of the region, which try to delete the "heroines" from collective memory. This deliberate suppression / forgetting takes place as they represent the part of the common retrospective positive past. In this sense, Irma Markulin's heroine portraits are a counterpoint to the progressive isolation and national demarcation since the nineties, which threatens to lead to denial of one's own identity, and can also be read in the international context of increasing nationalist self-sufficiency.
Alongside Irma Markulin's portraits Cologne-based multimedia artist Karmen Frankl (born in 1960 in Zagreb, Croatia) created her SoundSpace: Par-ti-sa-nin, a 4-channel sound space that was composed site-specifically in the gallery. She works with her own associations in sound form referring to the 'heroines'. Individual biographies of the 'heroines' are carried acoustically into the room evoking the artist’s own memories of the youthful years and create a sound retreat for the partisan women. The whisper preserves the dangerous secret of resistance in the underground, the steps through dry autumn leaves. Accordion sounds, the musical instrument of the partisan songs, names and biographical fragments fit together. This creates sound images that are an integral part of our memory. Creating them means making the invisible visible. - The sound images of memory make perceptible a reality that is out of sight.
Thus, in the exhibition 'Heroines' emerges a smooth interplay of light and sound, with a bright outlook into the future, recalling still-present memories of a bygone world.