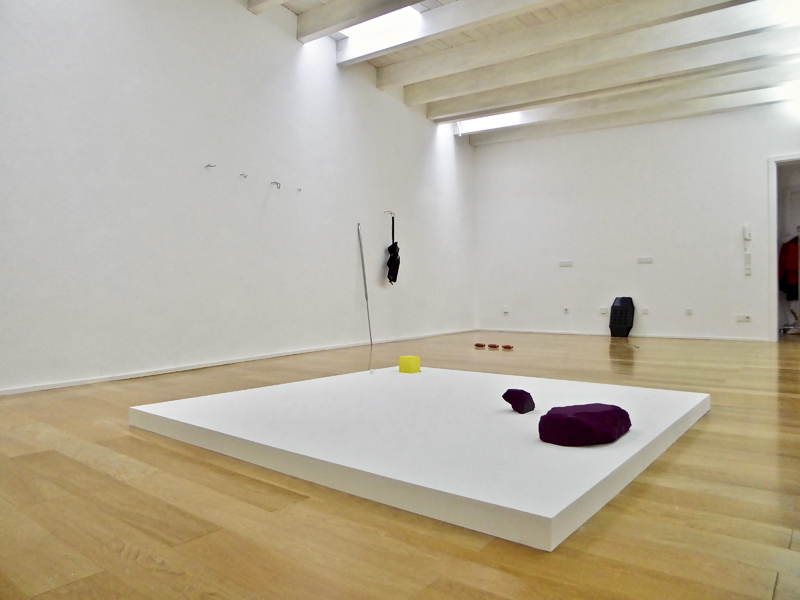 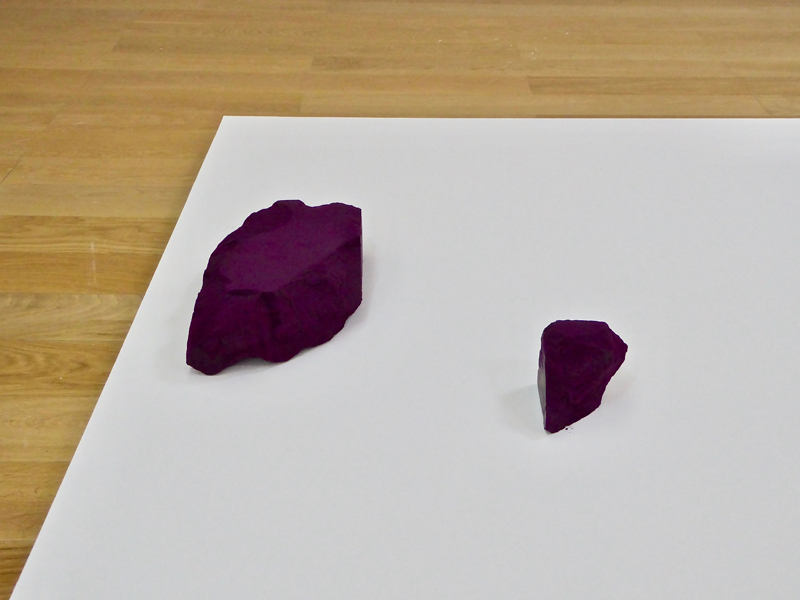 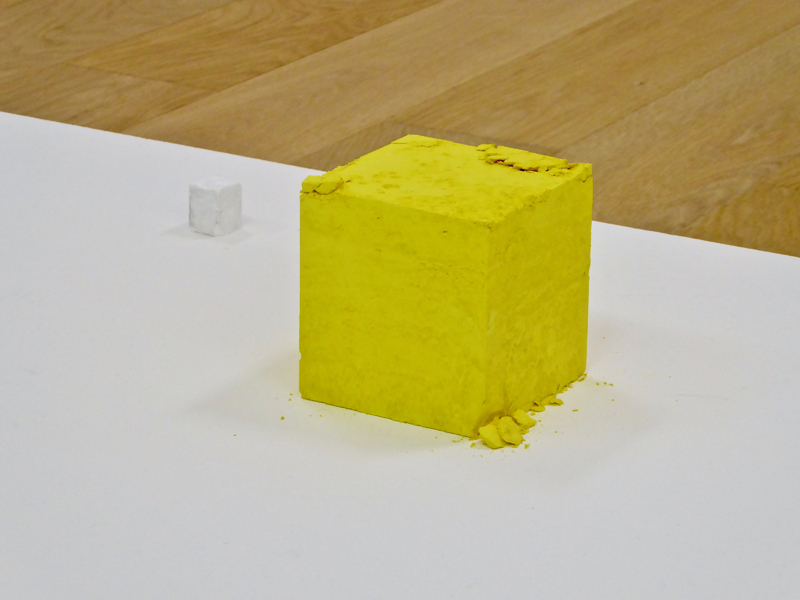 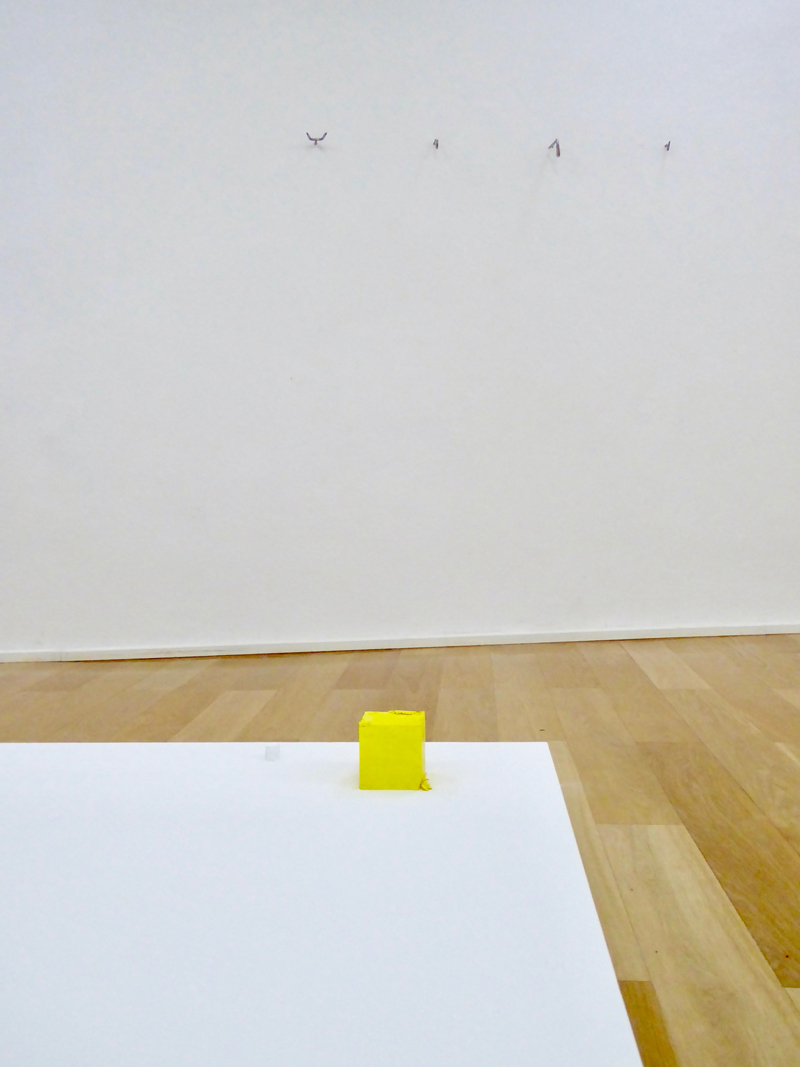 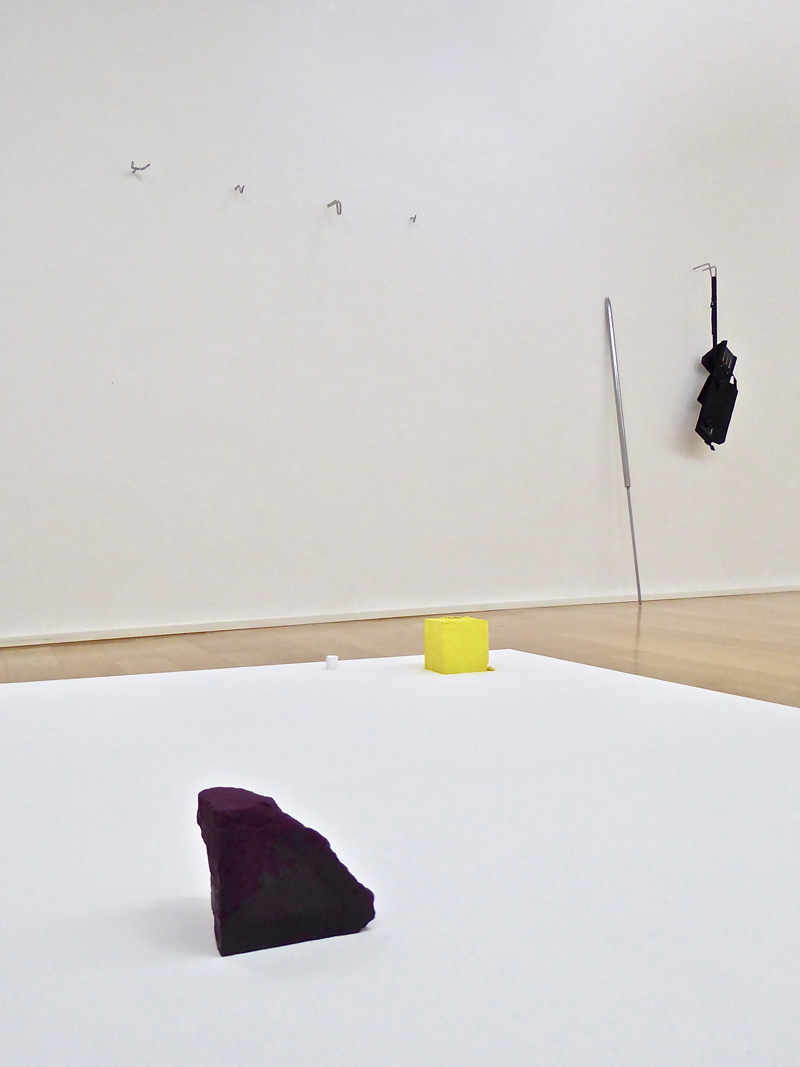 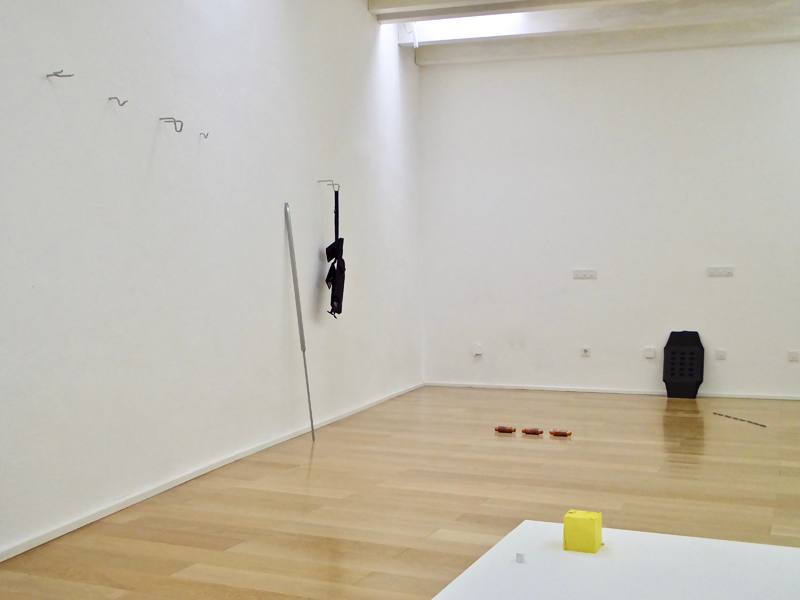 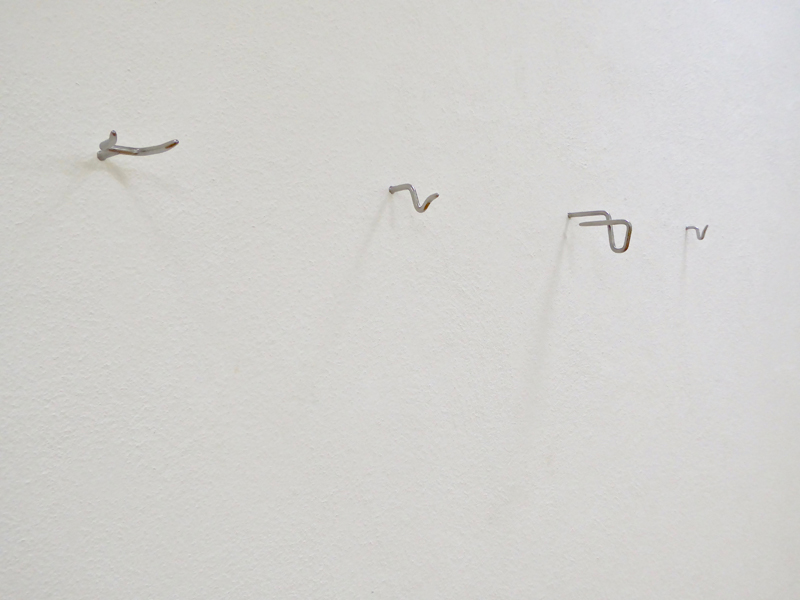 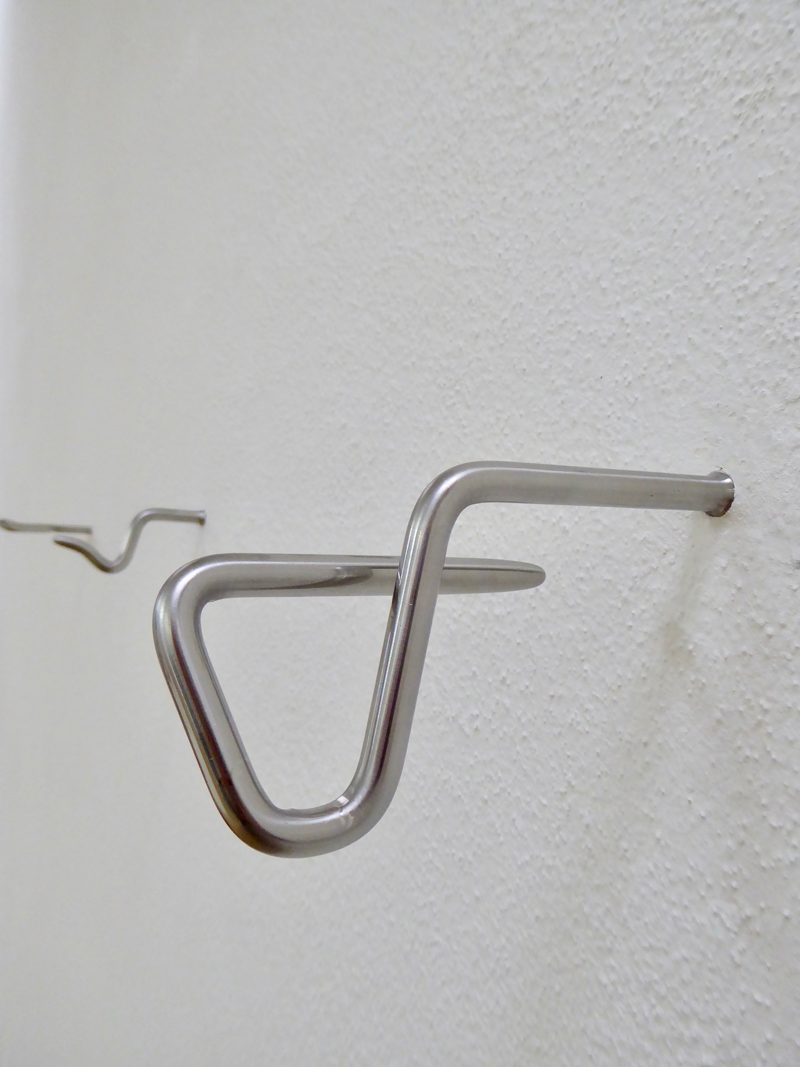 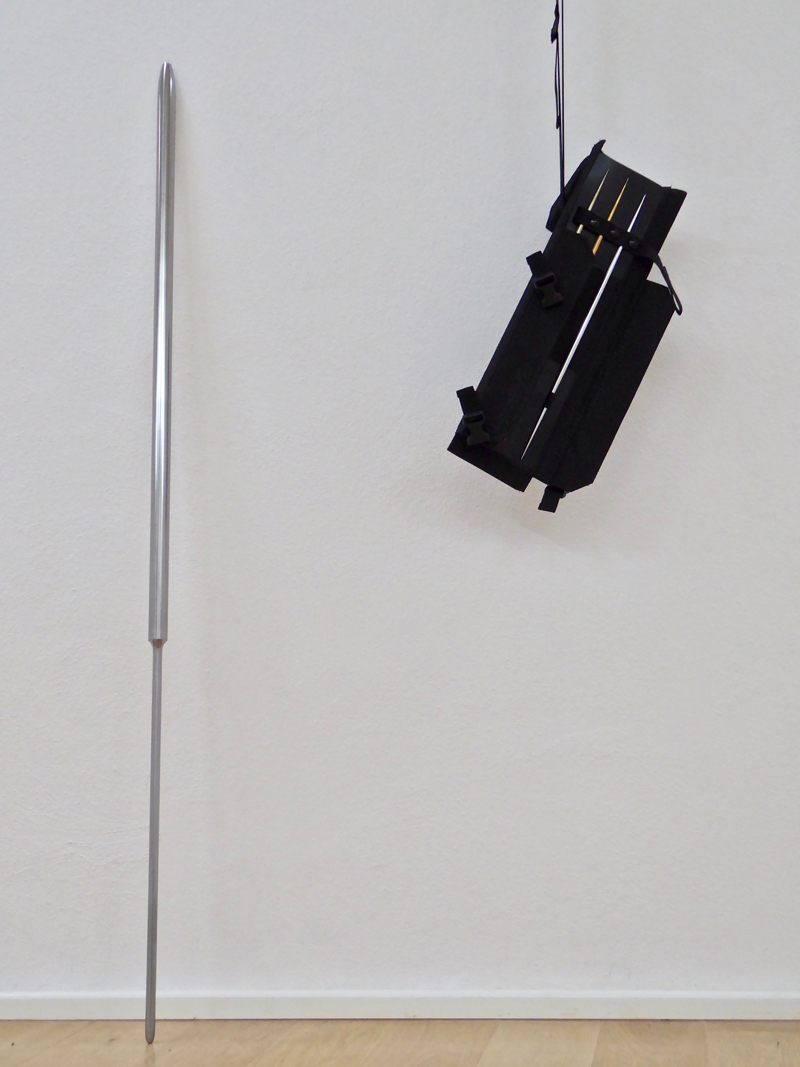 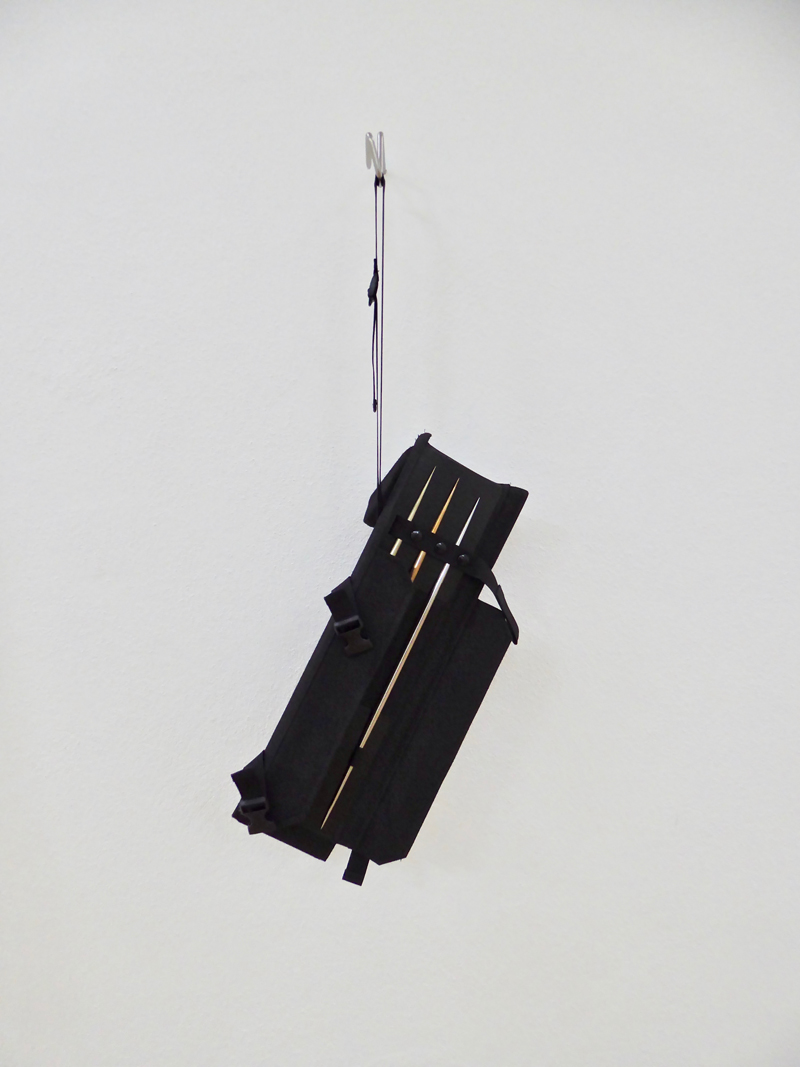 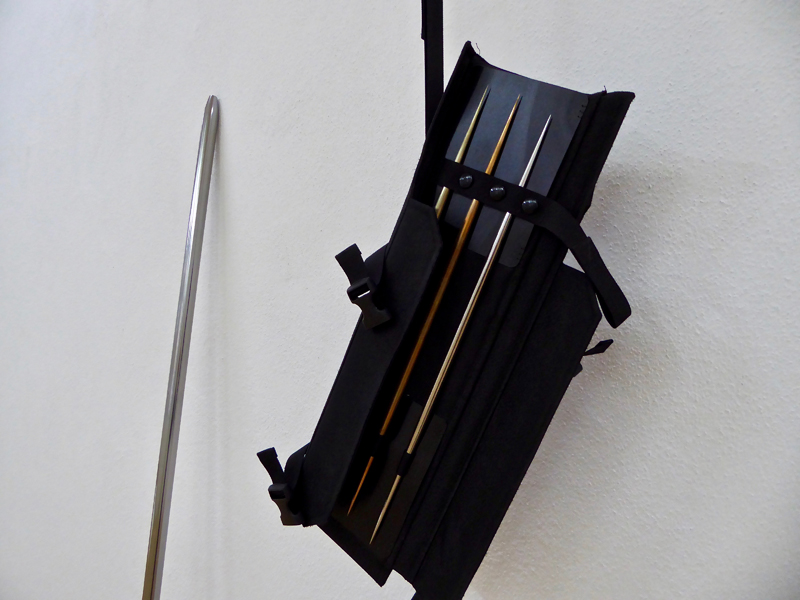 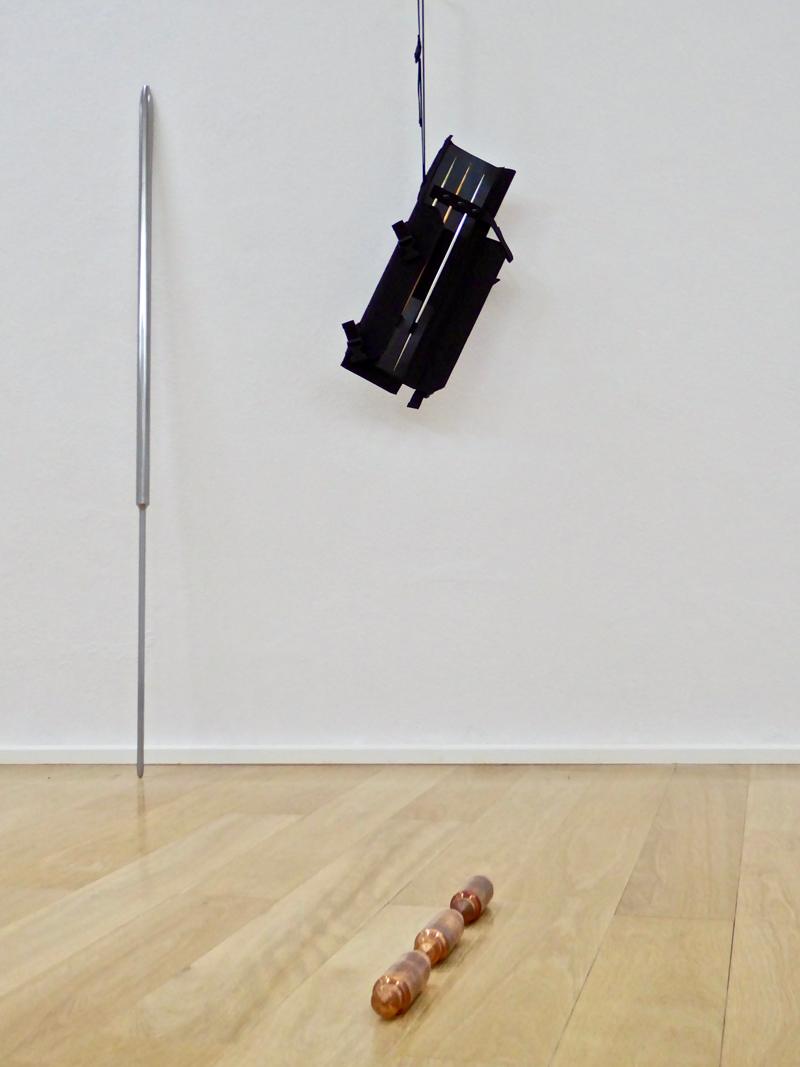 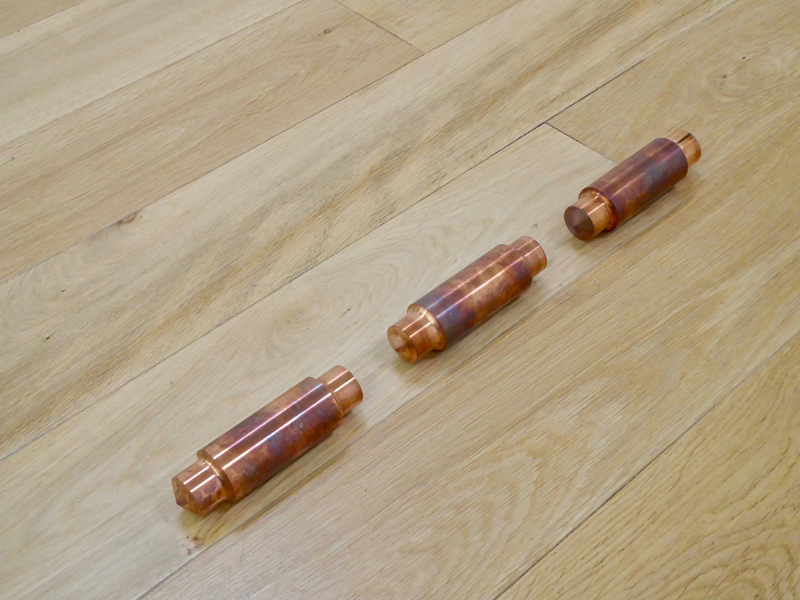 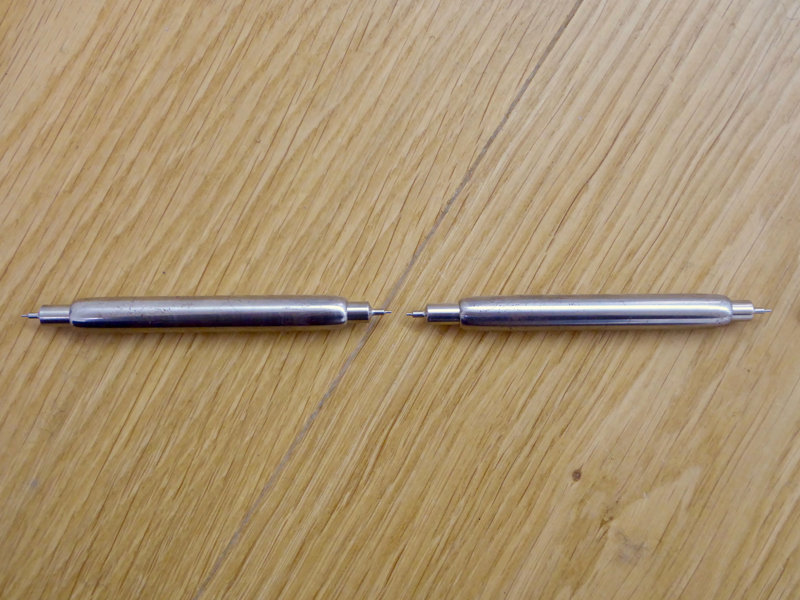 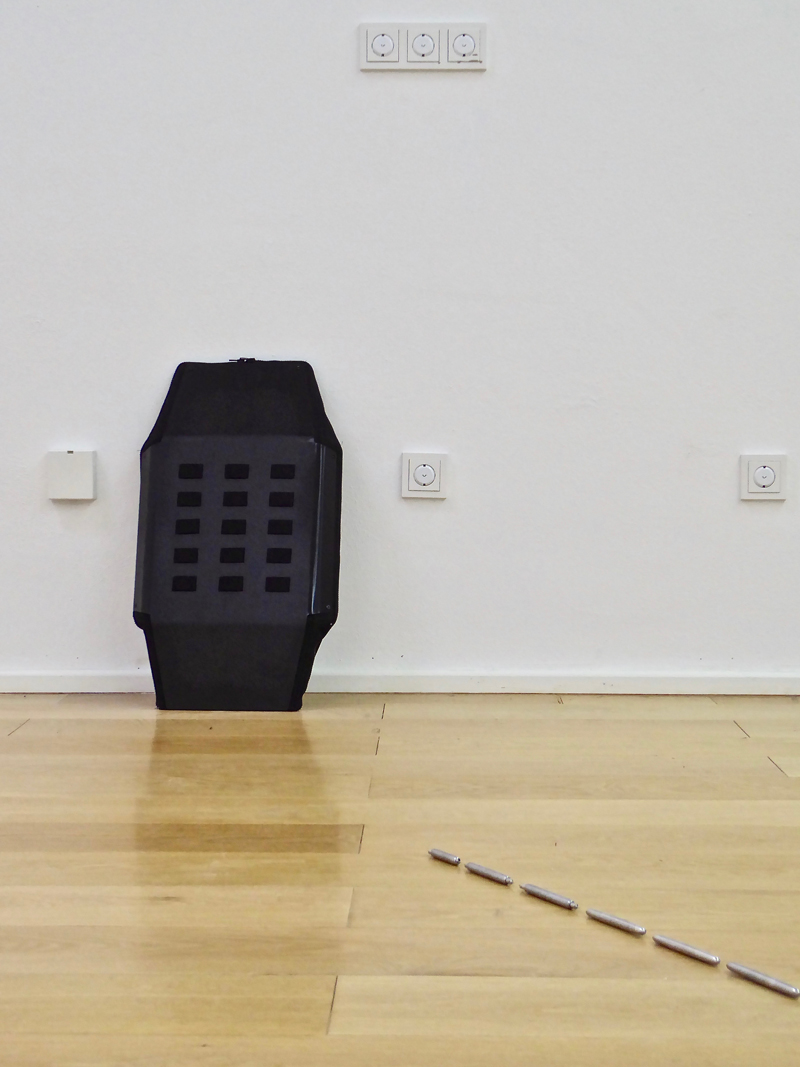 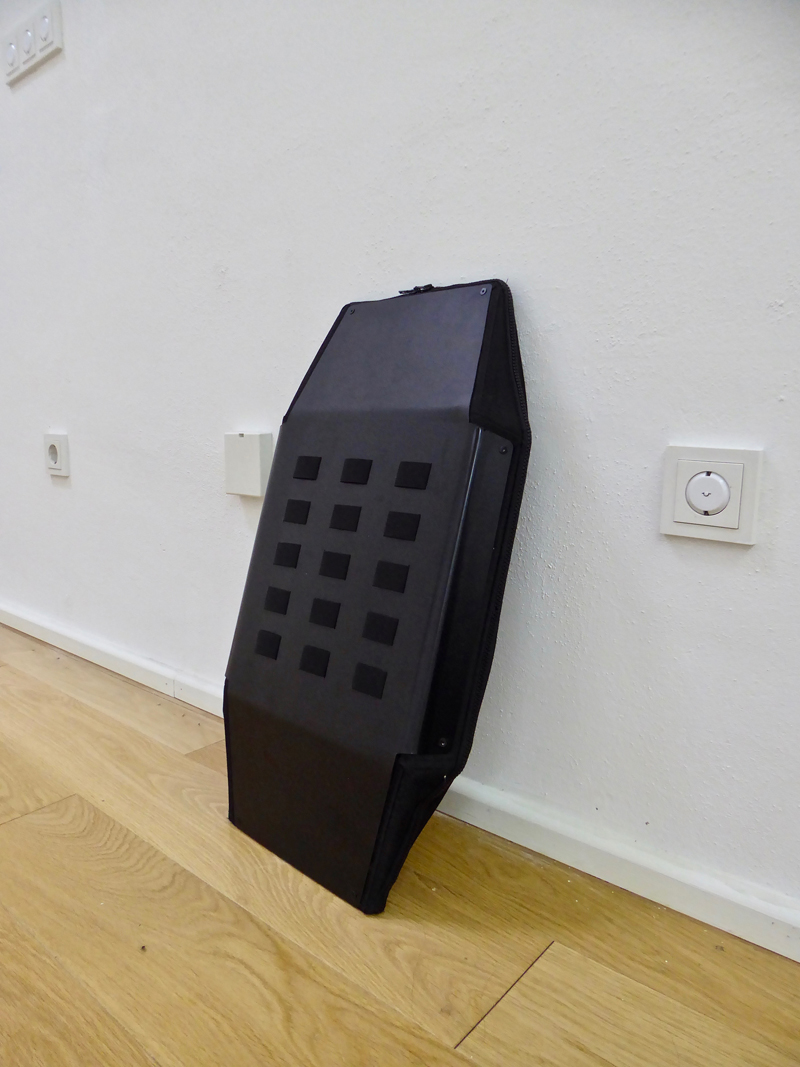 The show elements, featuring new work by Lukas Hoffmann and Andrea Zabric, is GiG Munich’s first collaboration with Klasse Pia Fries, Akademie der bildene Kunst, München. Klasse Pia Fries is well known for its focus on abstract painting, especially in its material aspect. Both Andrea Zabric, a recent graduate (2018), and Lukas Hoffmann, a student at the class, incorporate material elements in their practice, but in a strongly conceptual rather than a painterly fashion.

Carbon, aluminium, iron, copper - basic chemical elements are at play in the work, often in their purest form. These instead of being manipulated by the artist’s hand are left in their natural alien state. Matter is subject to its own internal logic not the artist’s touch, and the method of production incorporates industrial, mechanical, and printing processes. While this is obviously human in origin, technology as much a product of man as any painting, when combined with the emphasis on materiality, lends their investigations a scientific rather than artistic quality. As an attempt to think the world outside of the personal relationship we have with it, the work relates to speculative realist concerns currently present in art and philosophy. It shares with speculative realism a taste for the dogmatic, the formal and the mathematical.

Zabric’s signature pigment sculptures, quite literally, take centre stage. Painting becomes reduced to its primary components: space, ground and pigment. The pigment is not mixed with medium and spread across the ground in its customary way, but is compressed at high pressure to form unusually perfect cuboid shapes. This gives her colours an uncanny density, a new found depth that recalls the violence of its making. For GiG Munich Zabric has produced three new pieces in pigments she had not used before. The work is also more experimental than previously, in that she allows the pieces to crumble, thus exposing their innate vulnerability.

For all its implications of aggression, Hoffmann’s work is curiously invisible, scattered around the room, sometimes disguised as items of furniture.  Instead of paintings, we encounter clothes hooks, a javelin is placed against the wall ready for use. Bullets (or are they exercise bars? maybe dildos?) lie waiting on the floor. The casual method of display serves to highlight the works tactile qualities, drawing us in. In a moment of masochism, we want to touch the sharp points with our fingertip and wait for the skin to break. Yet simultaneously we feel that to do so would be an imposition, we would enter a space that its not for us, that belongs to someone else, or indeed to the work itself. Quietly, the work turns away from us and withdraws into its own realm.