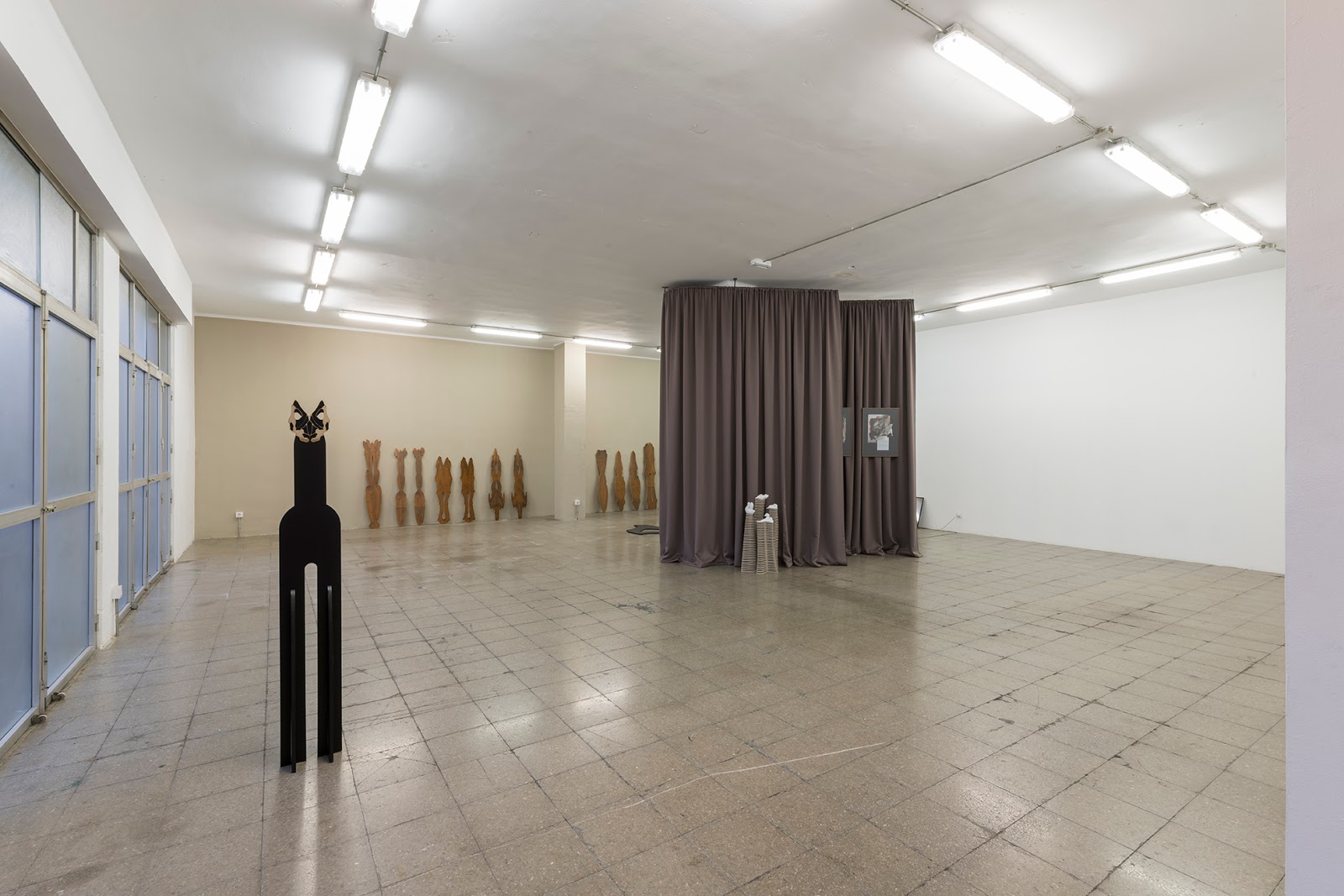 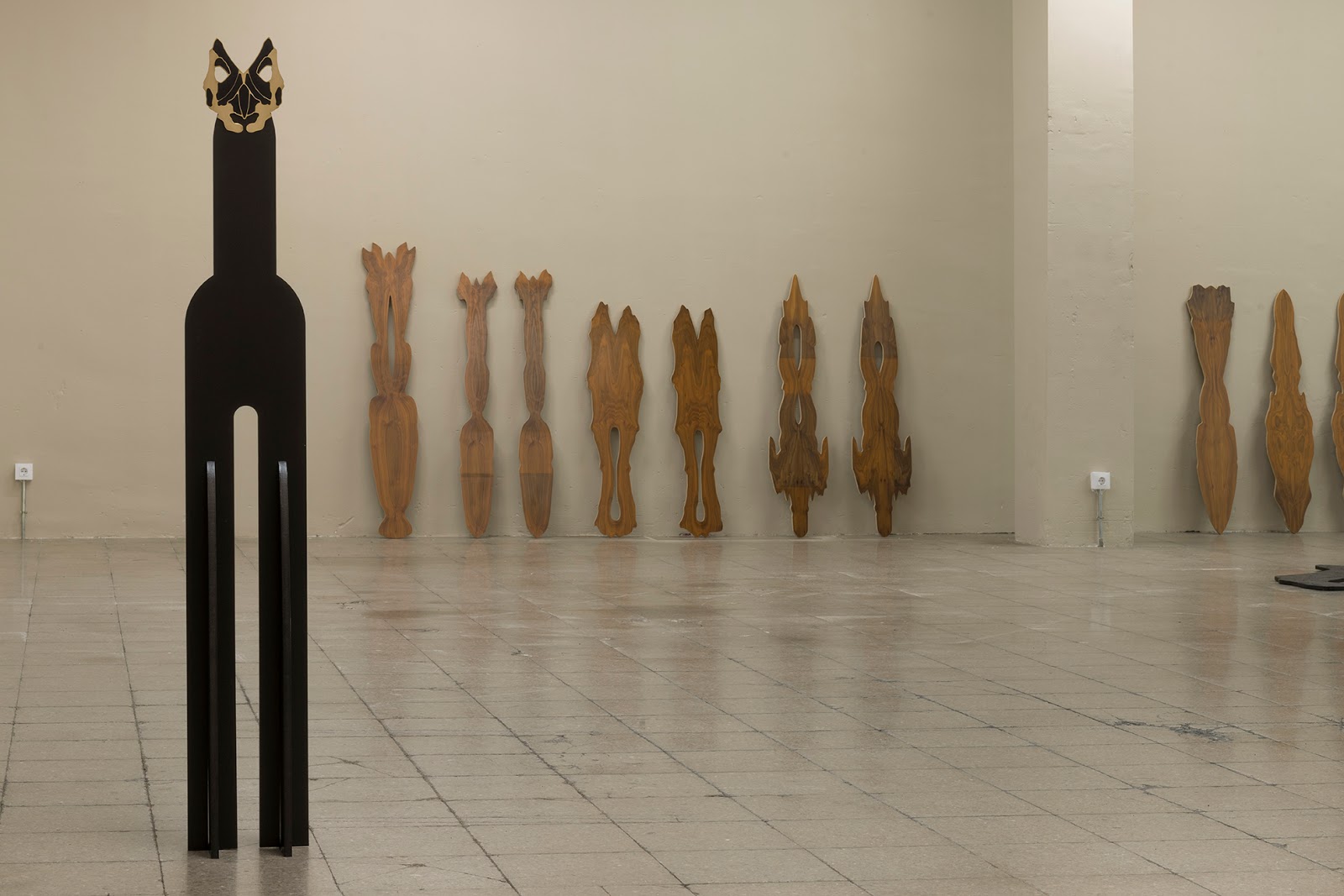 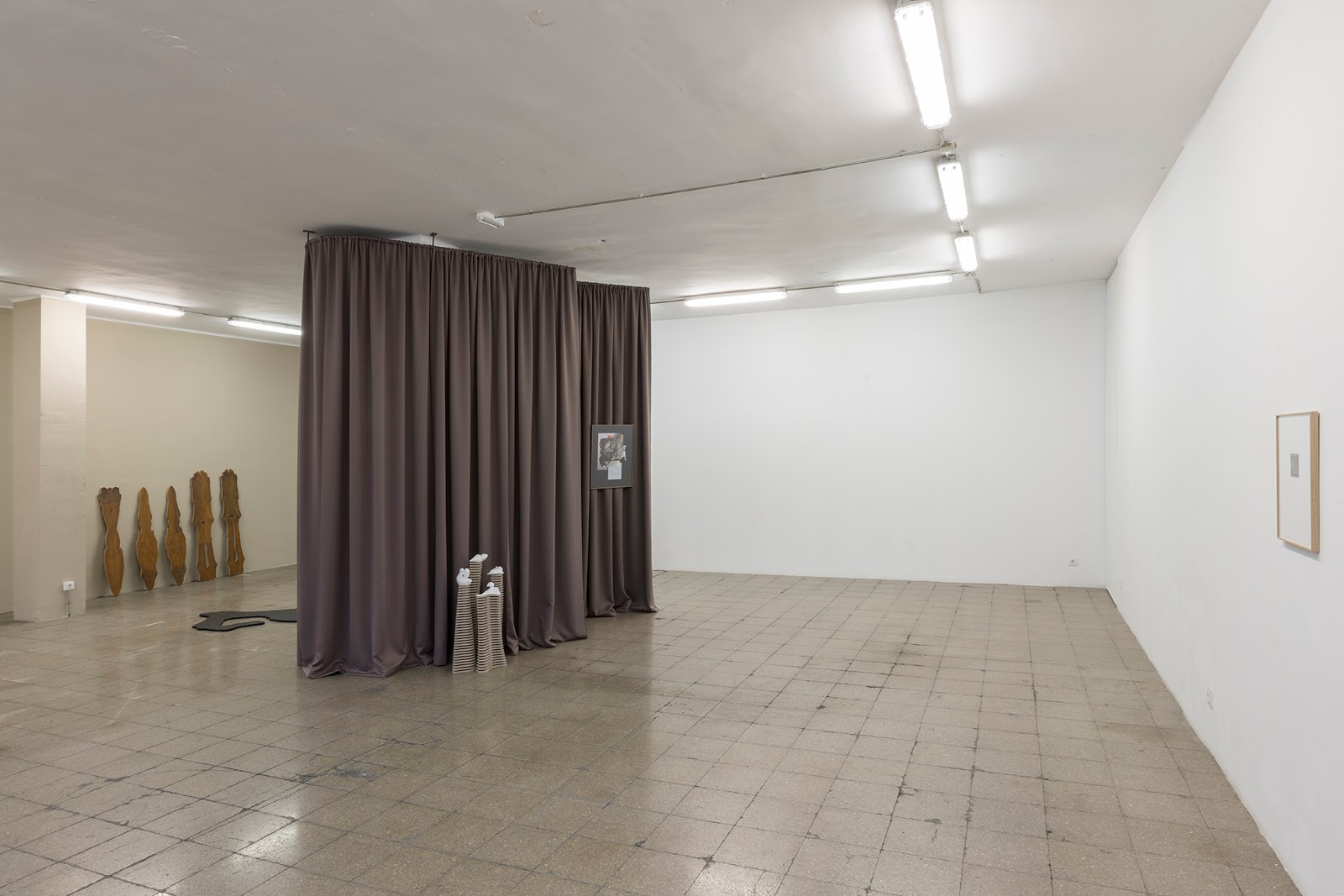 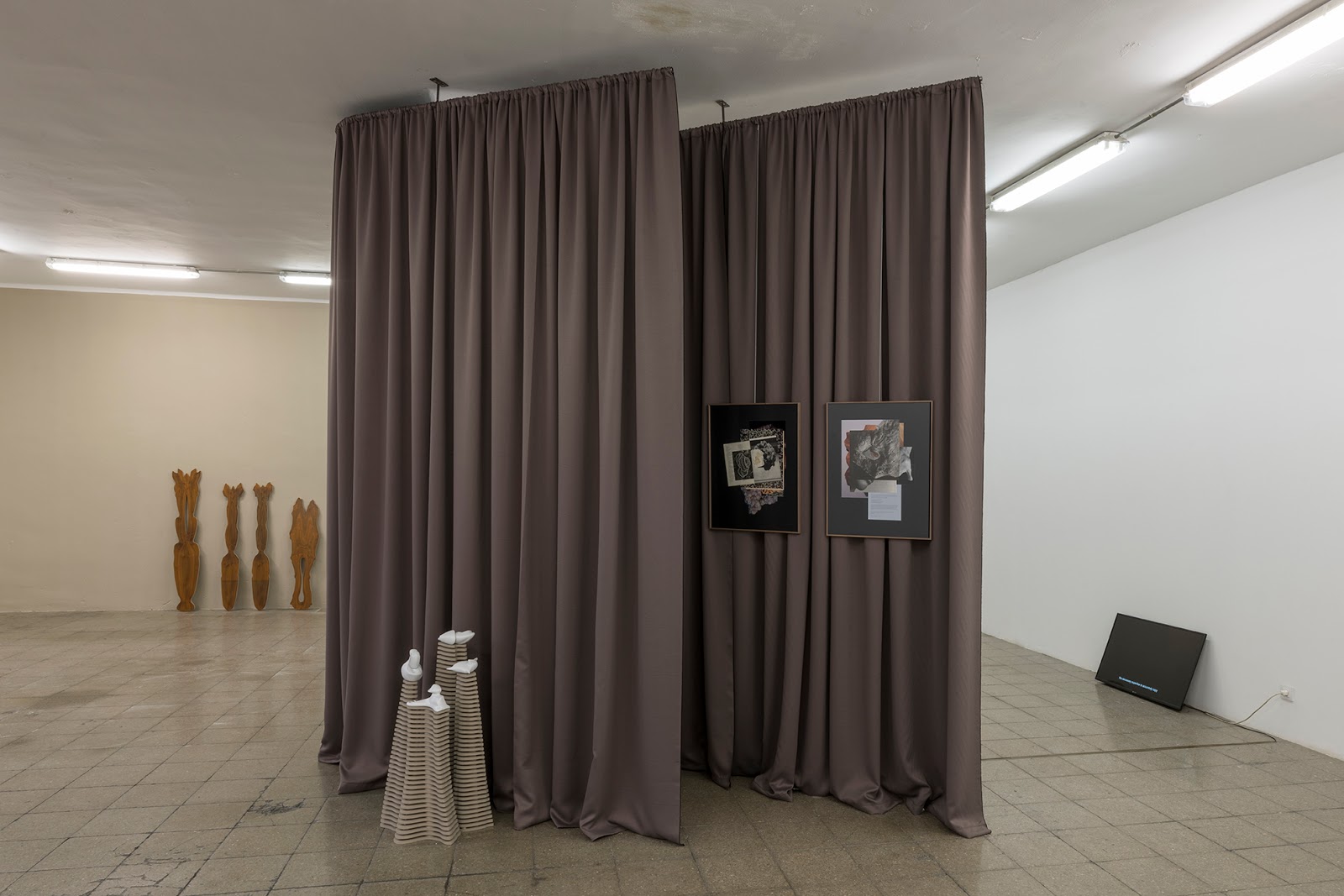 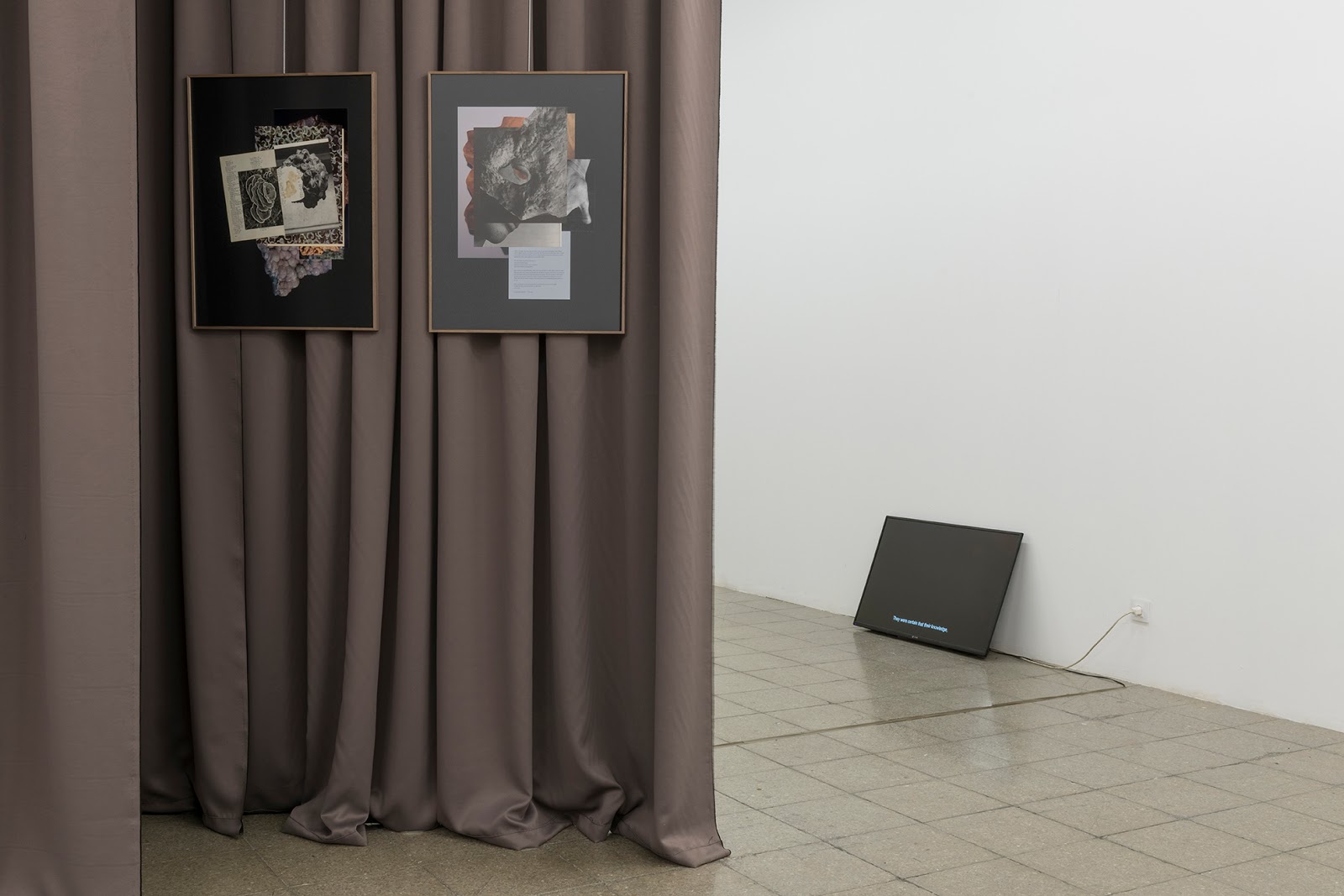 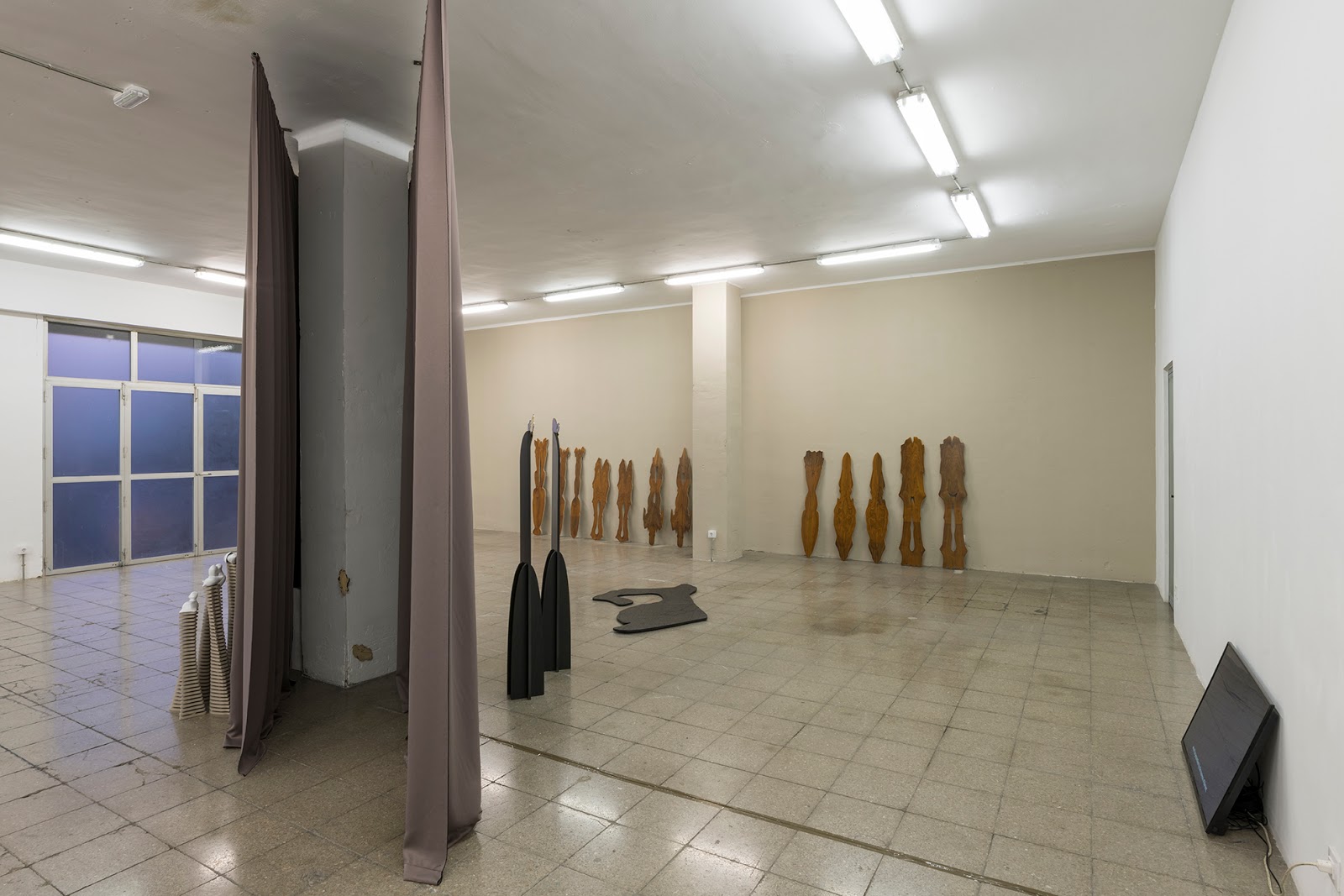 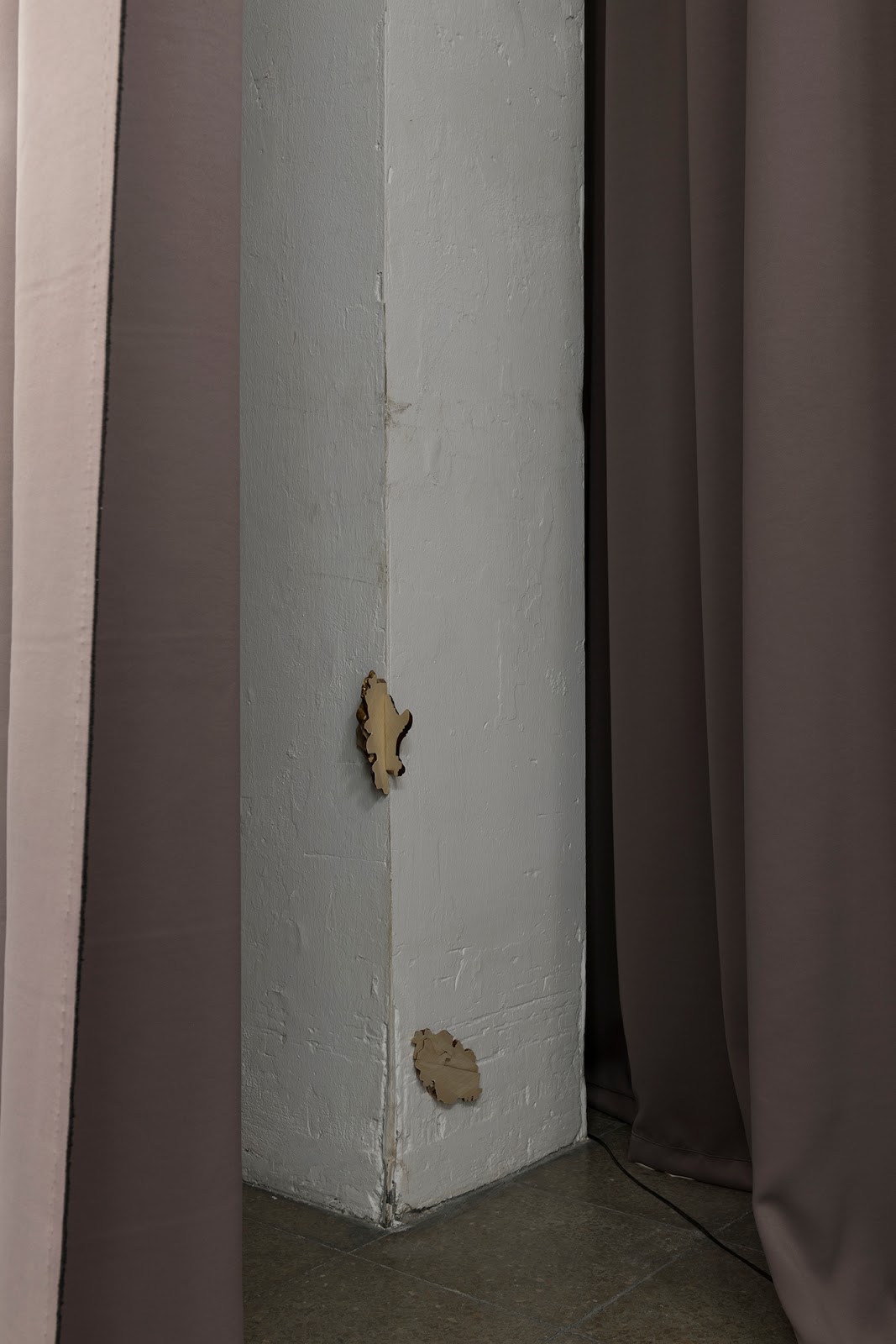 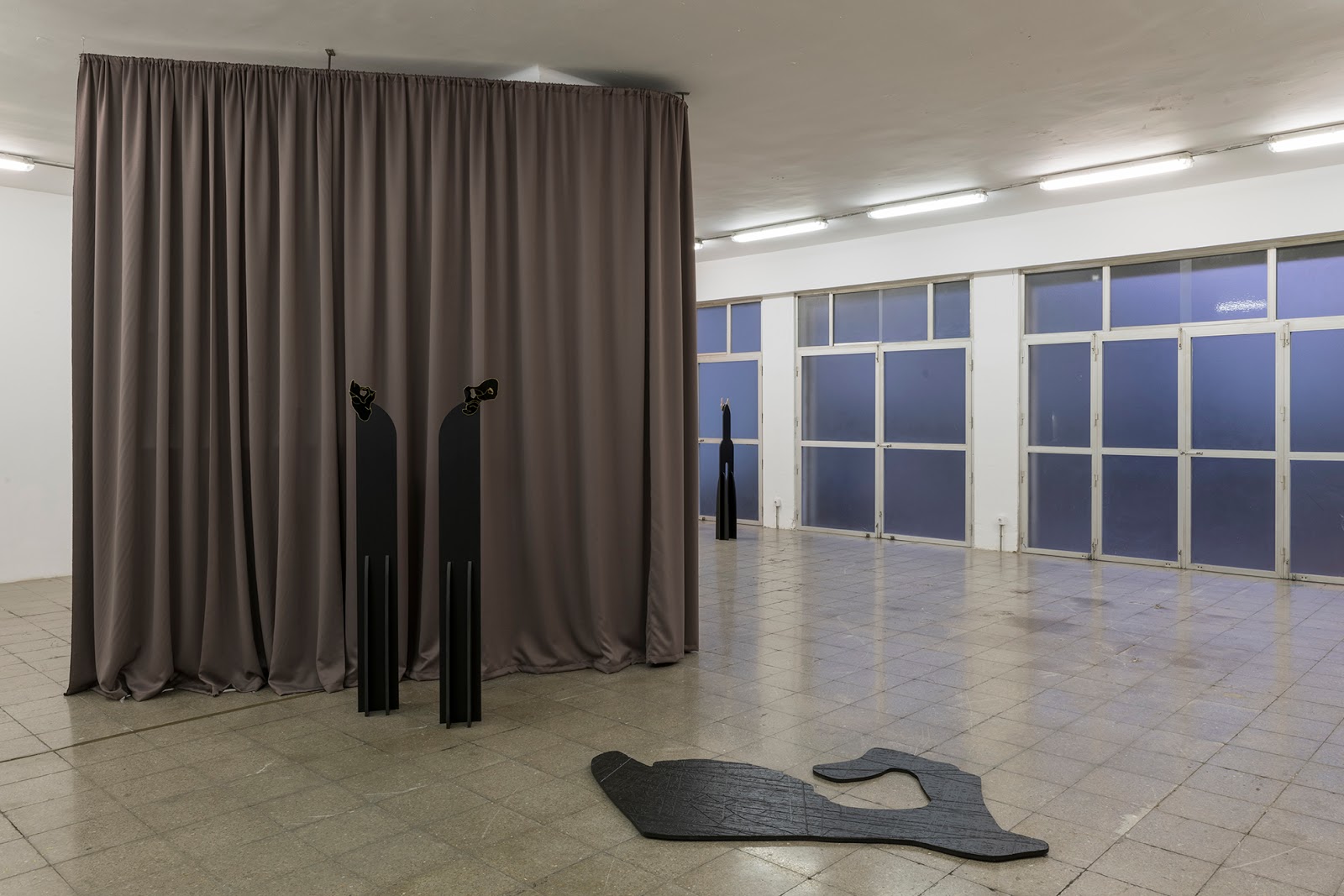 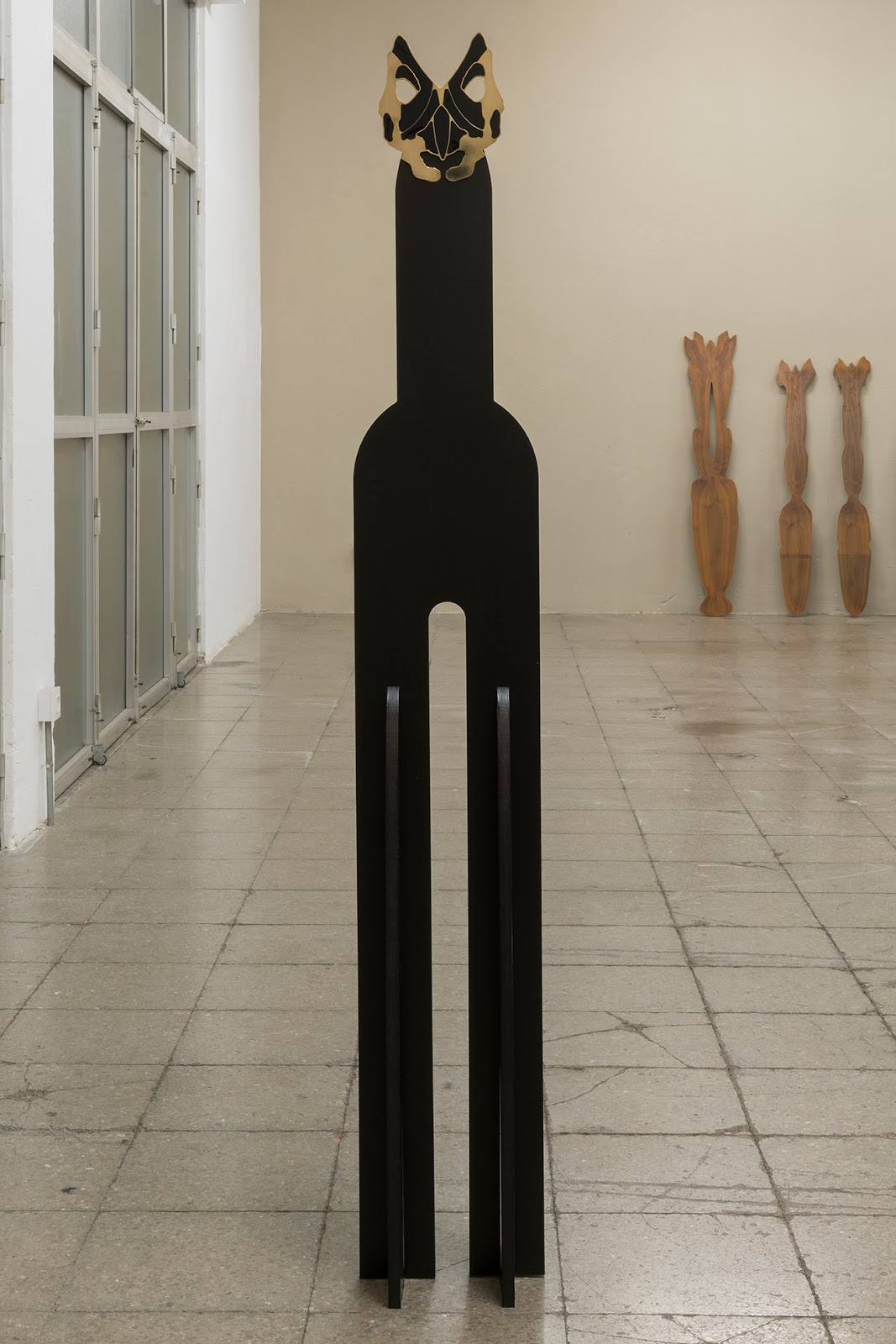 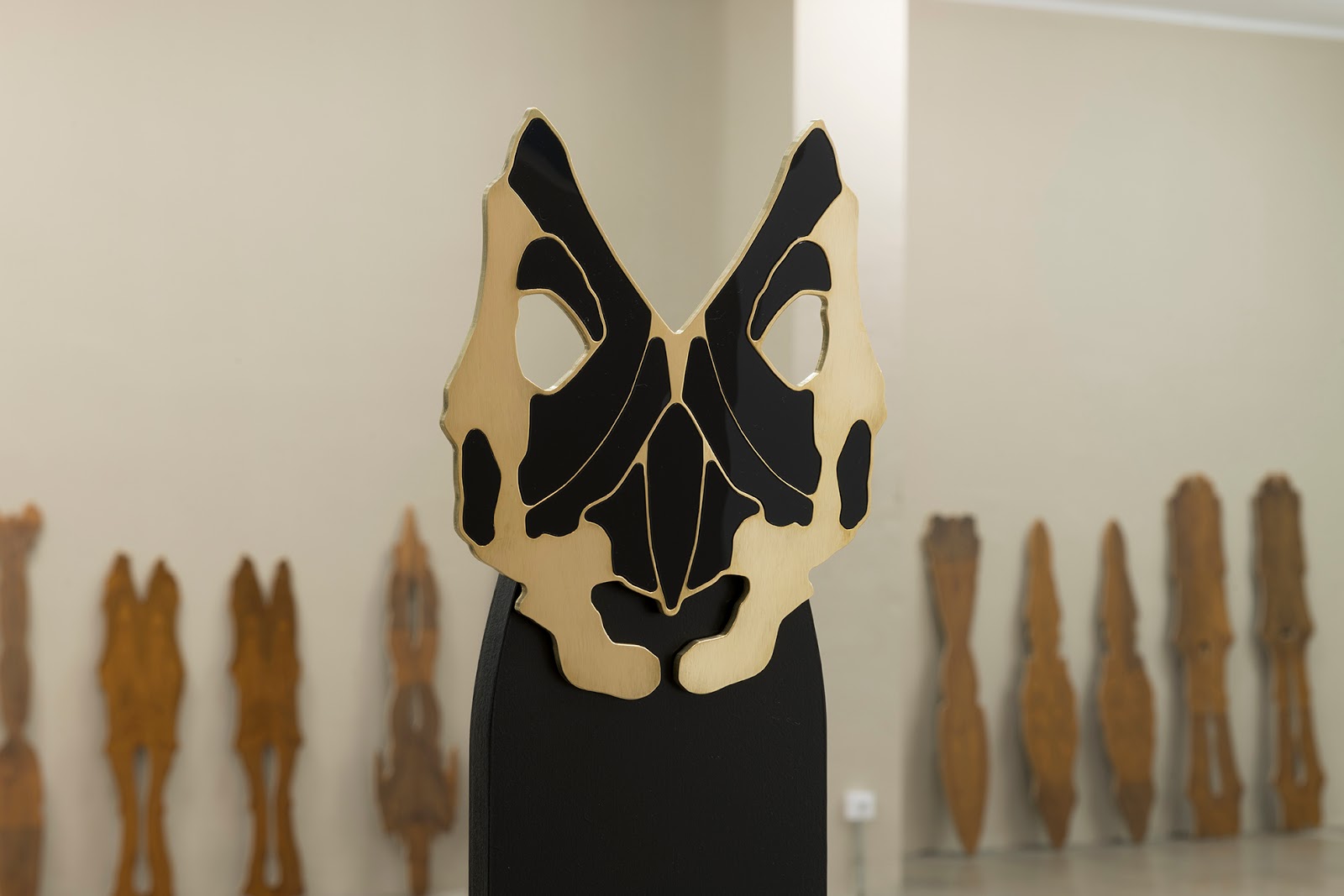 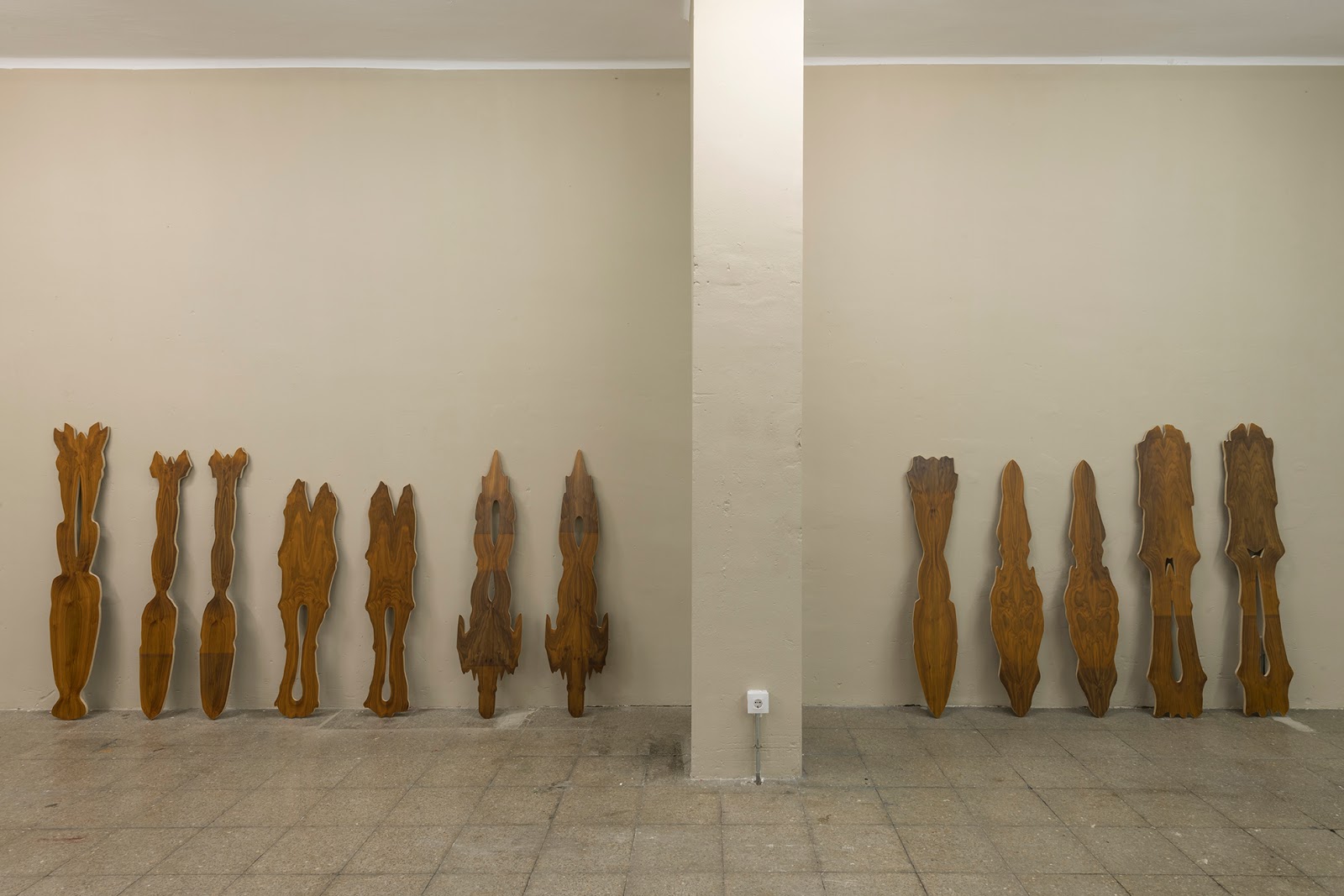 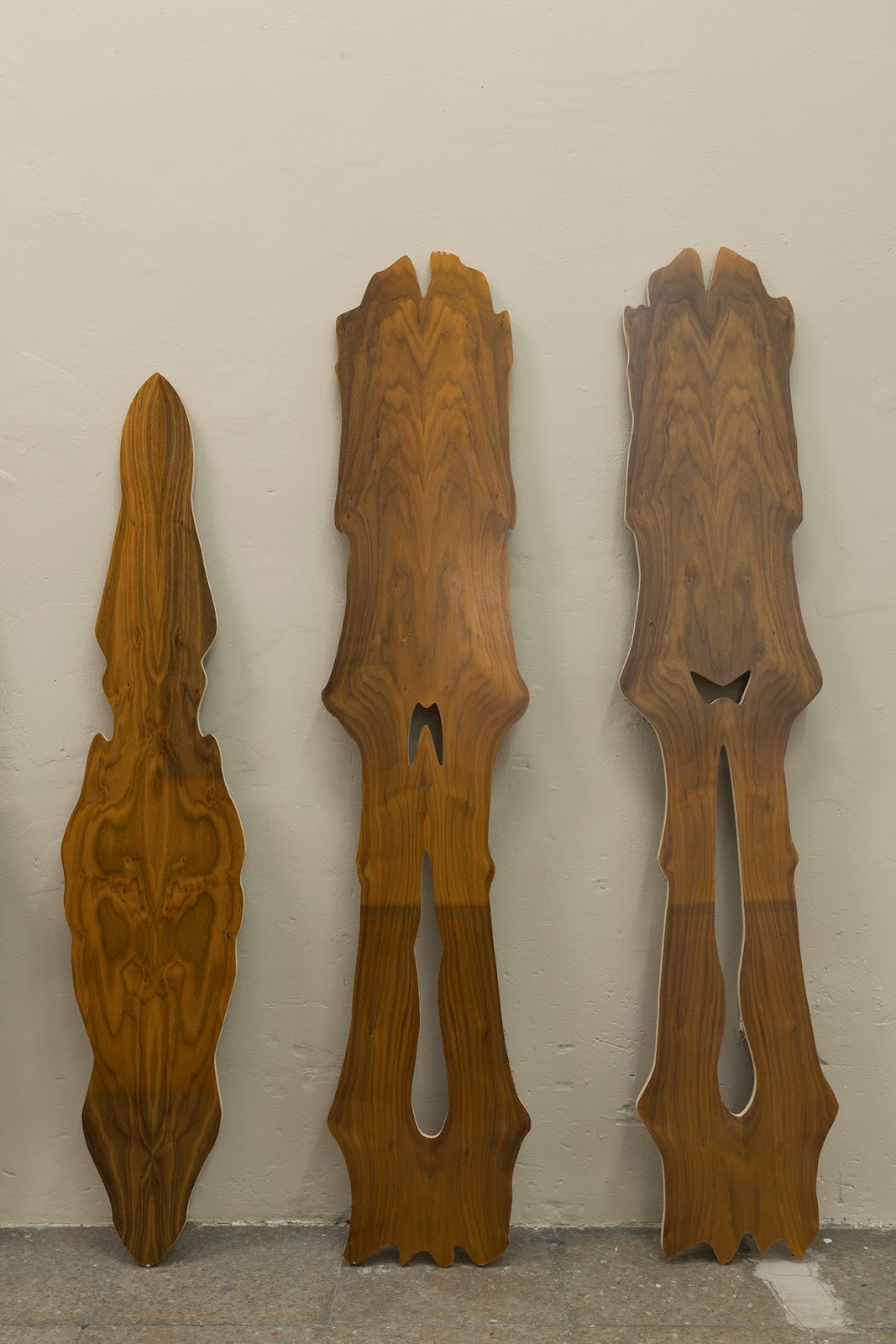 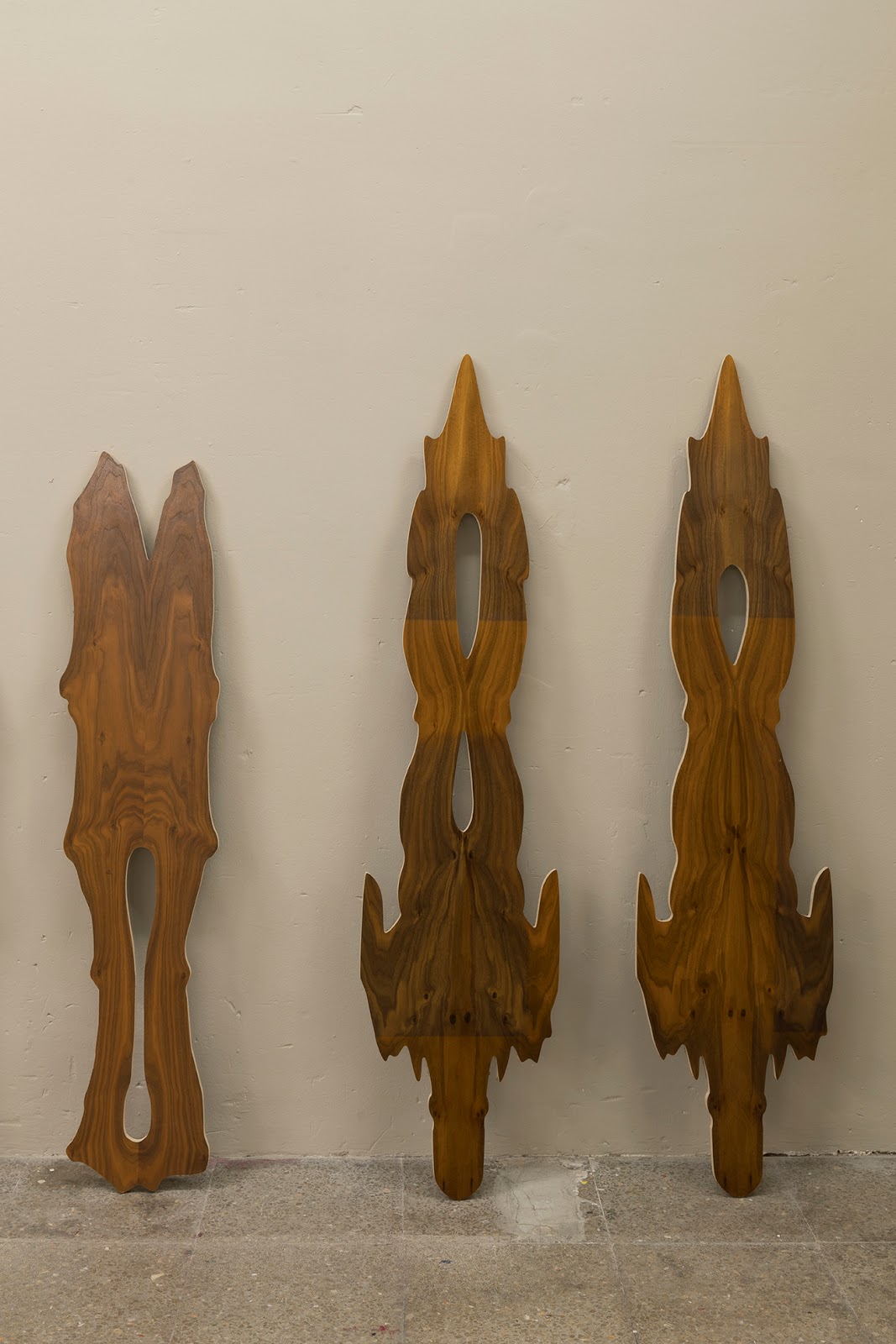 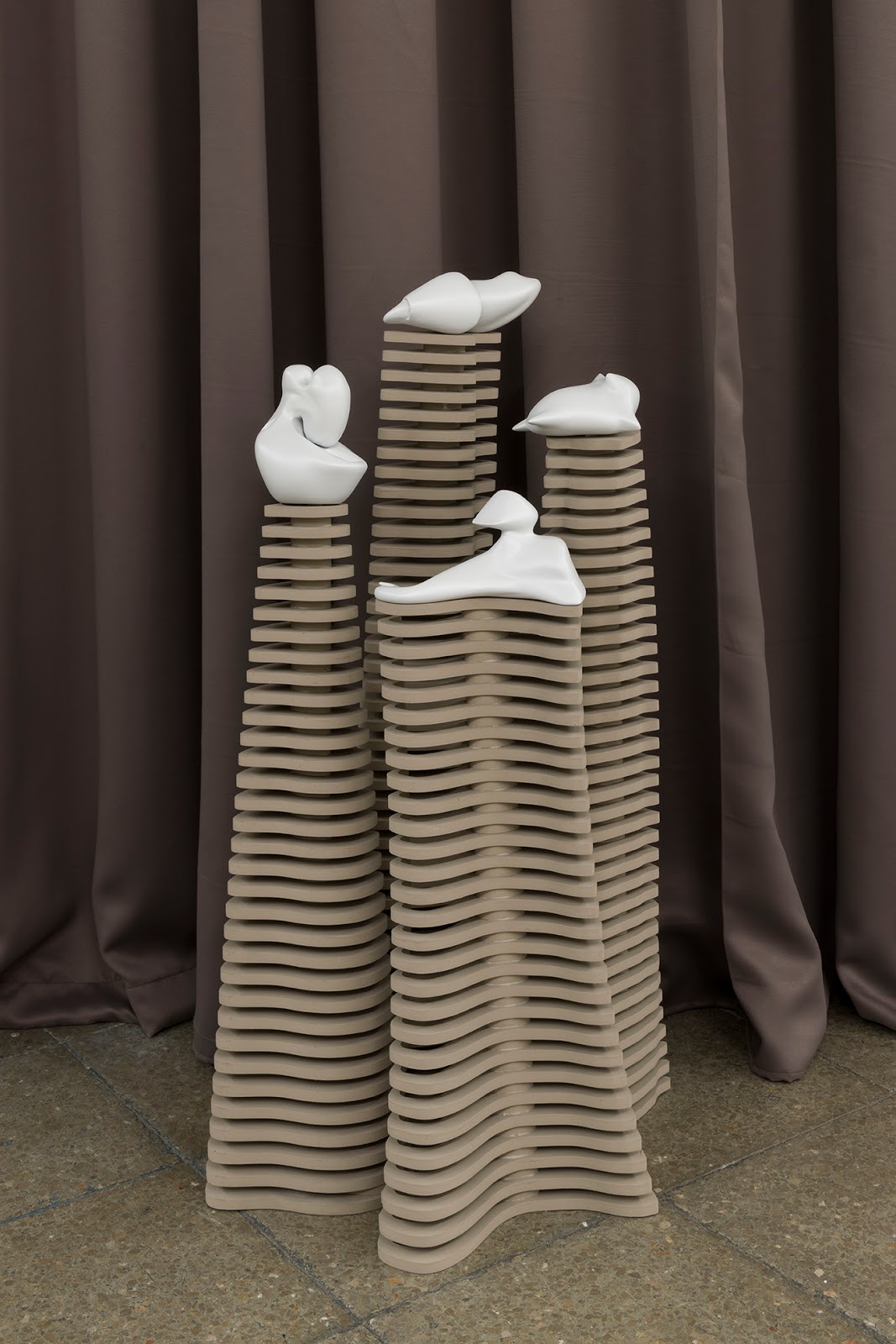 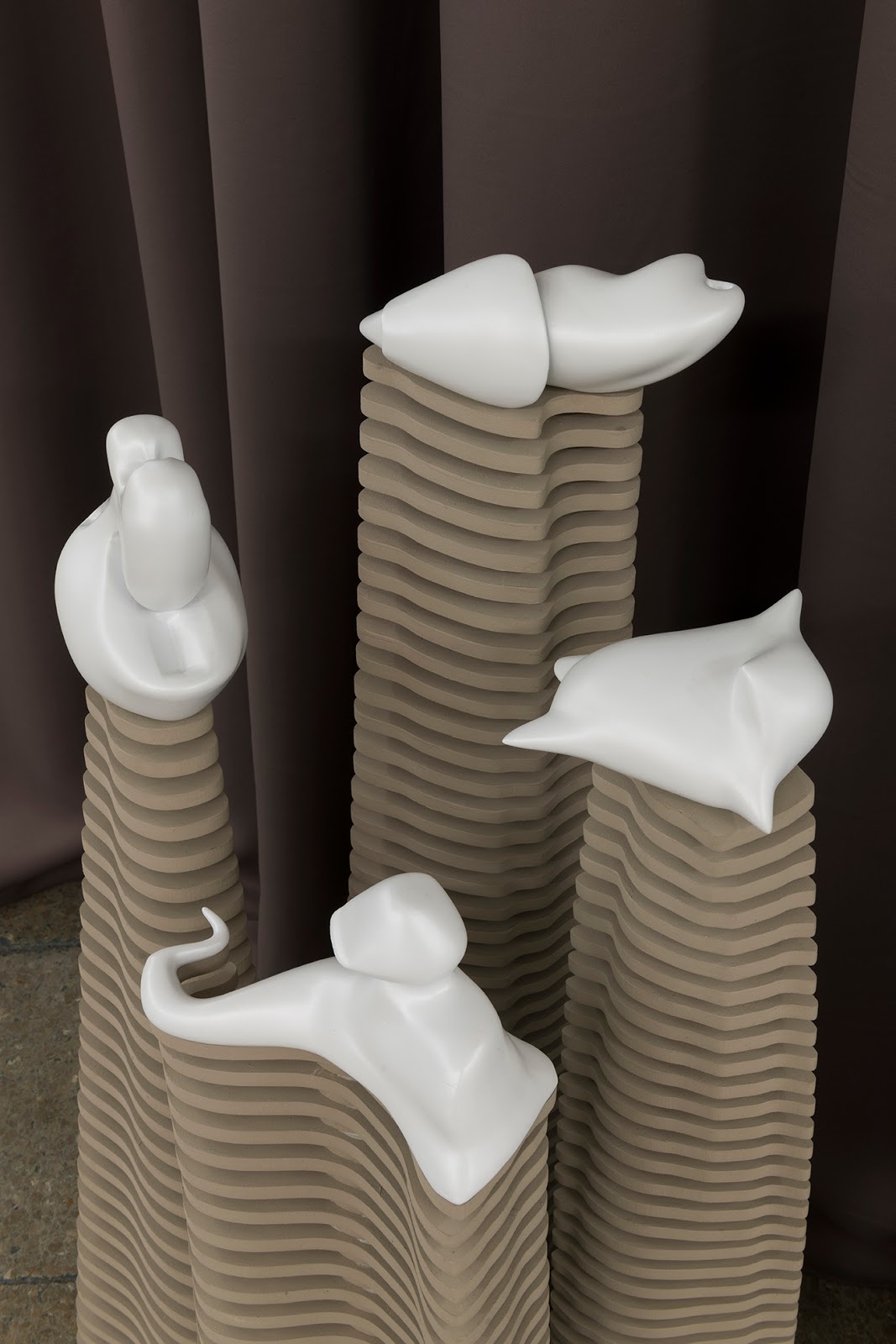 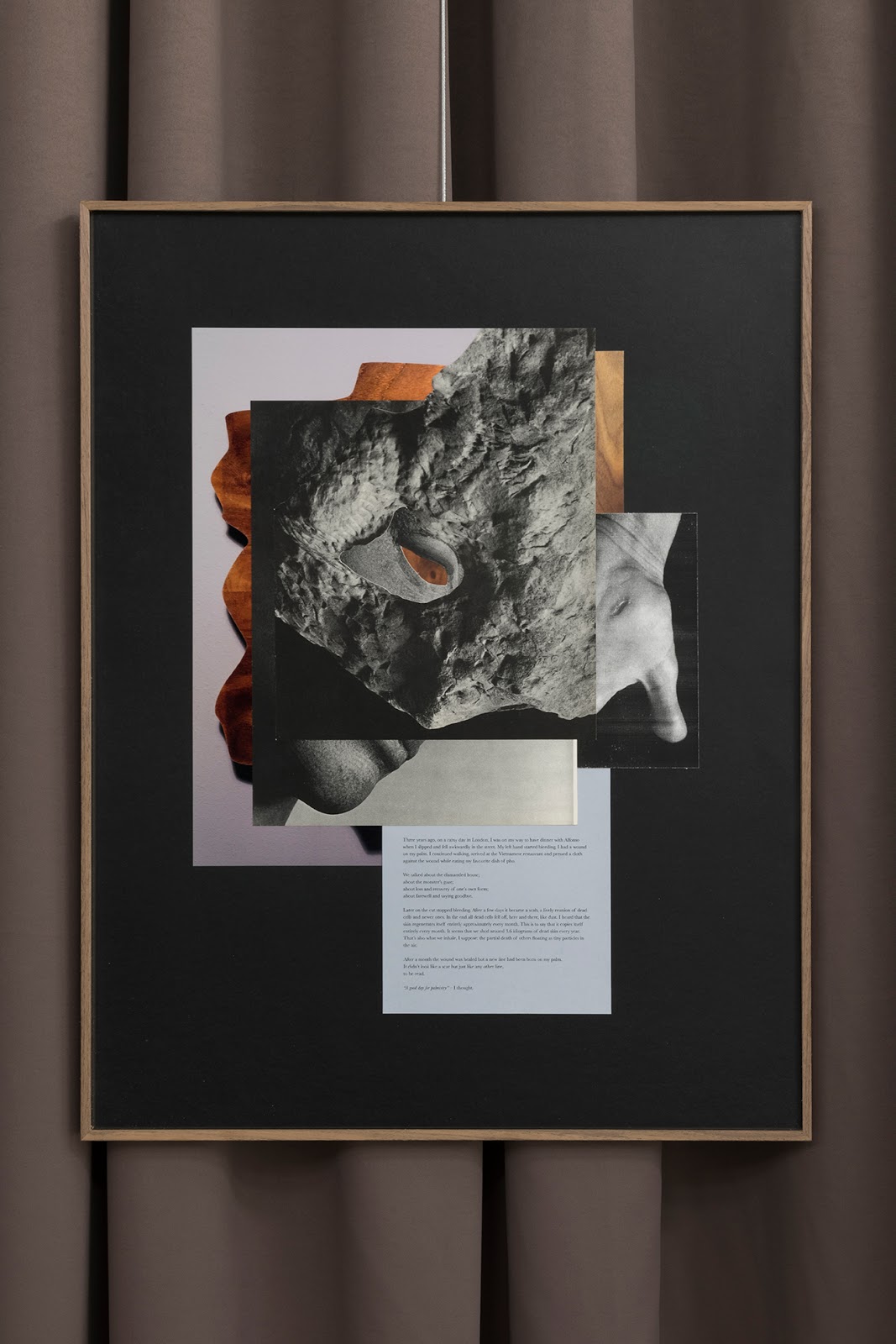 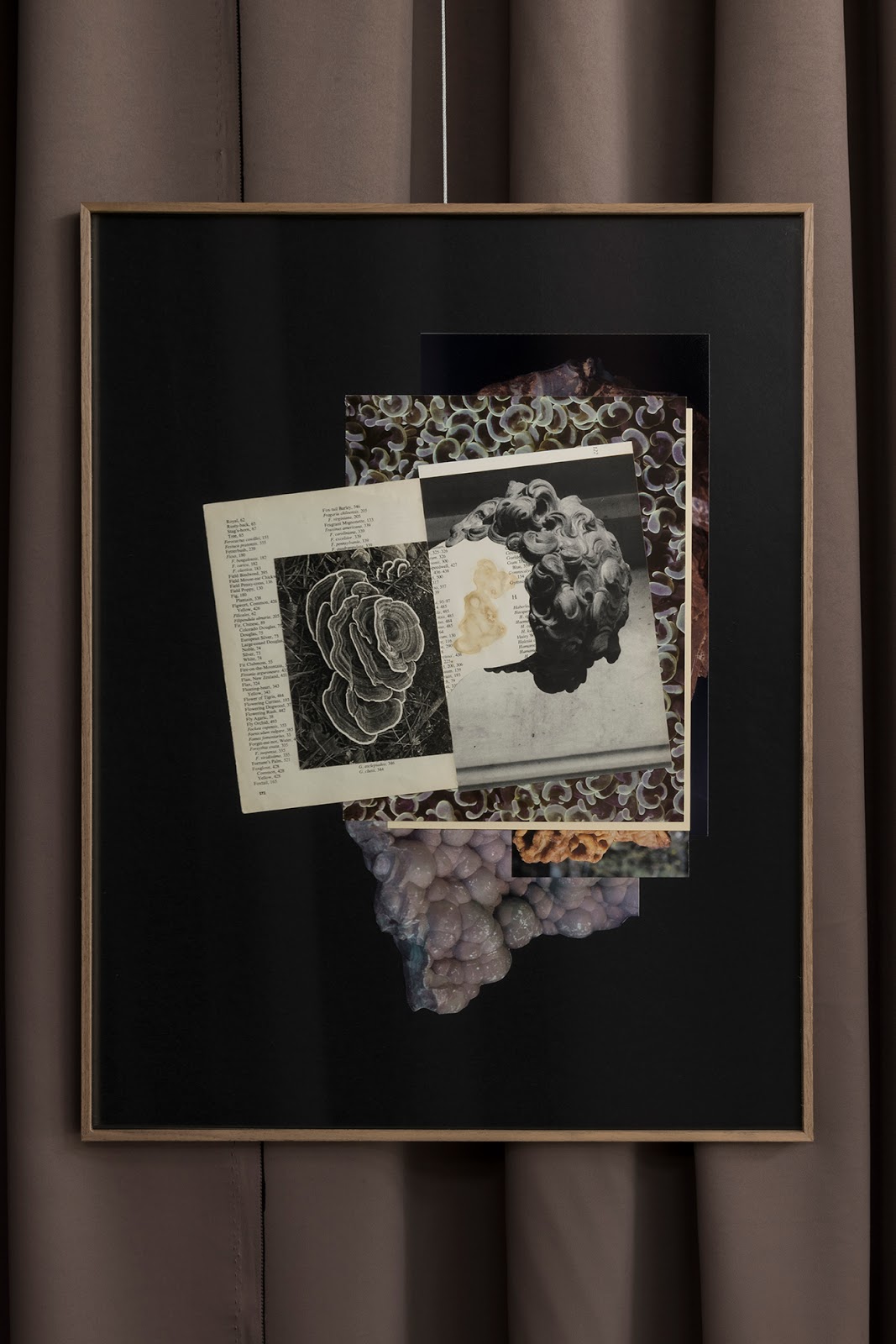 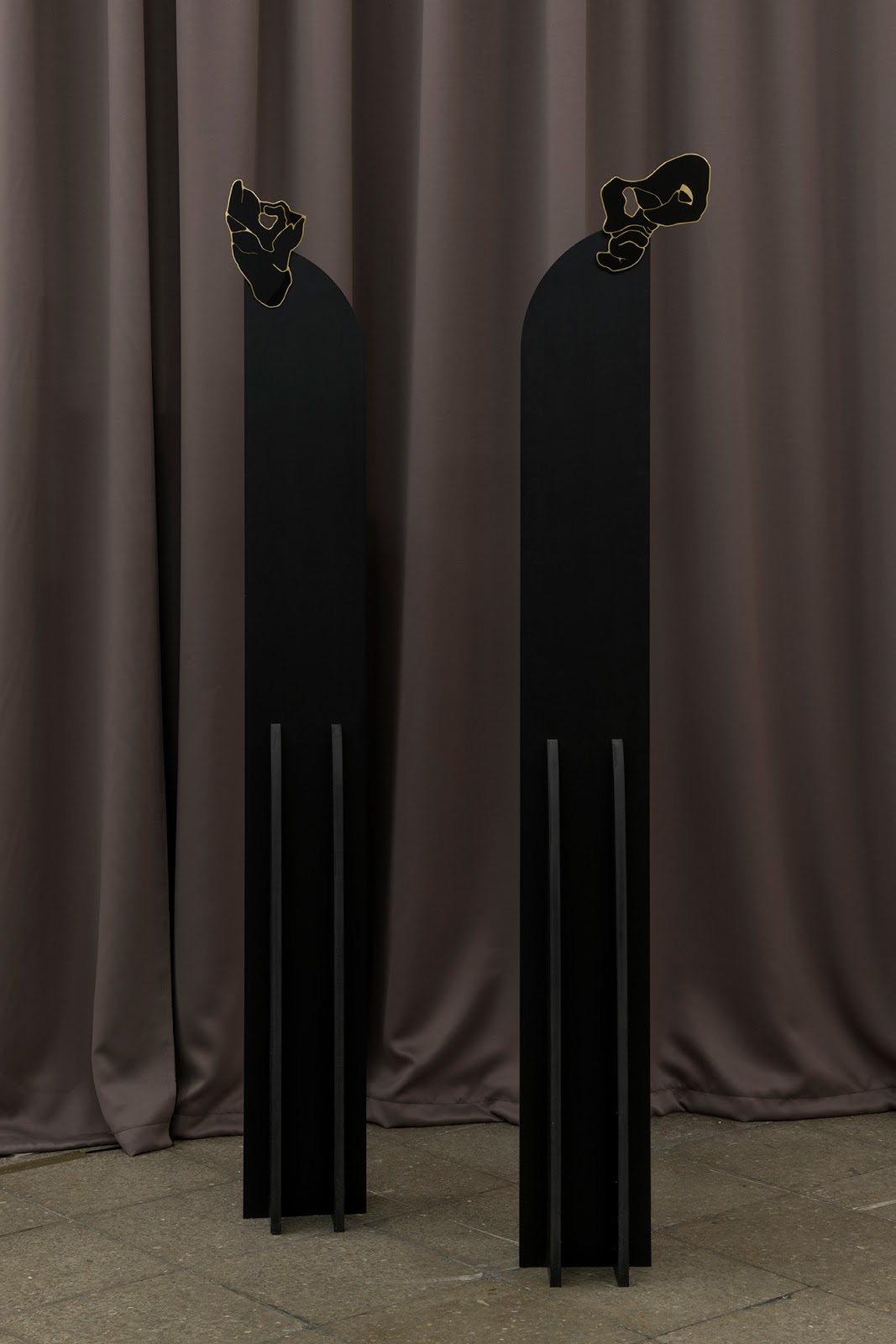 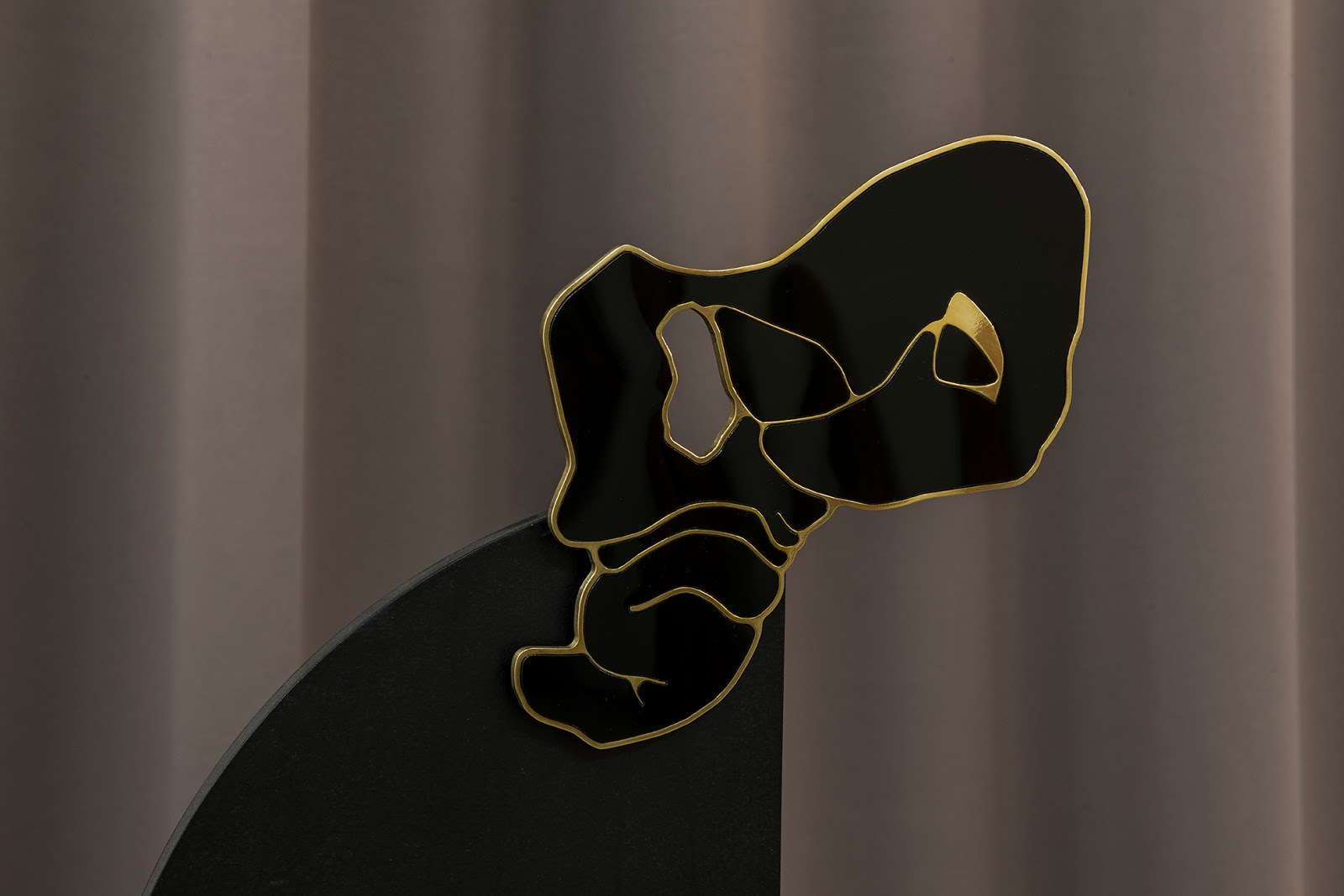 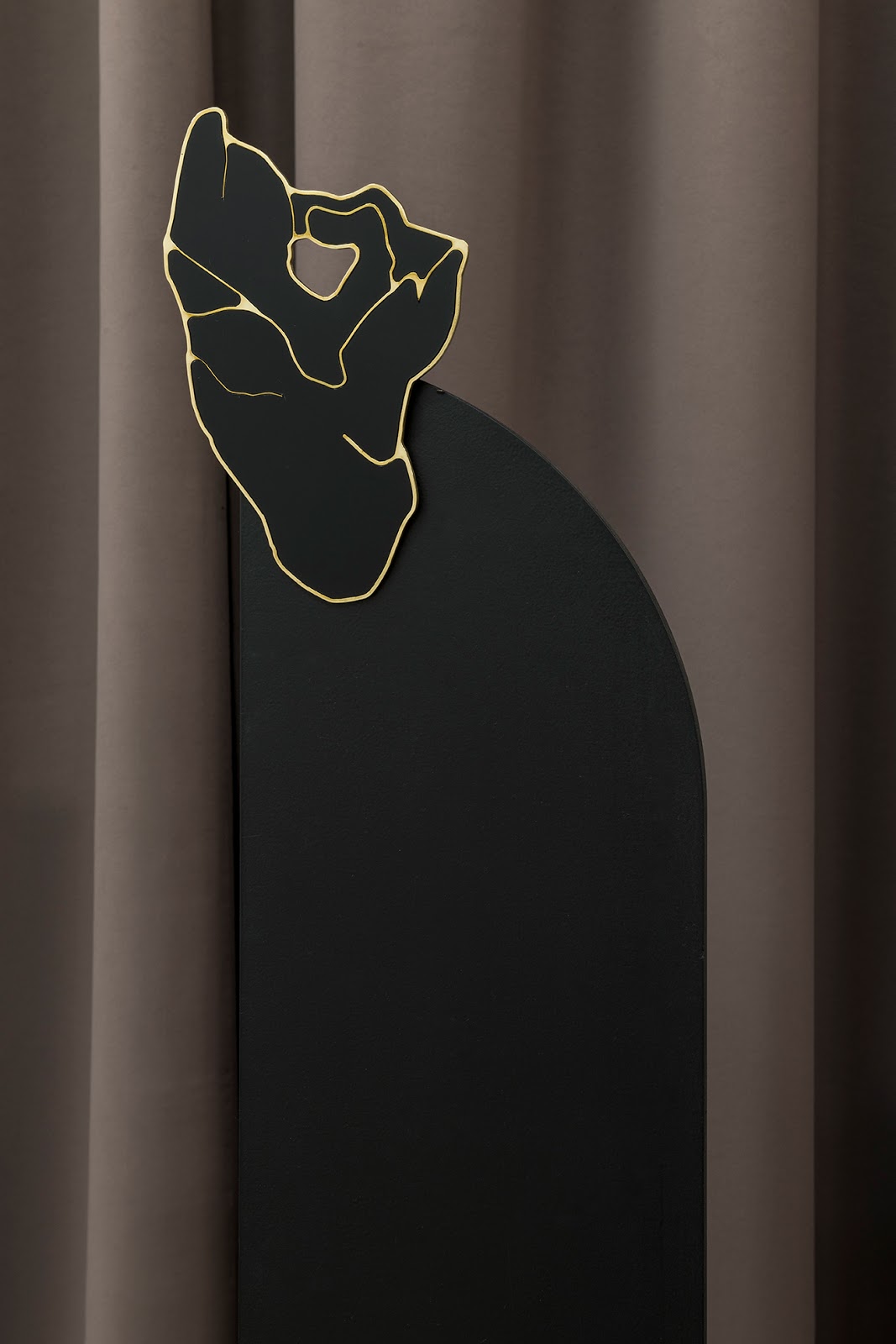 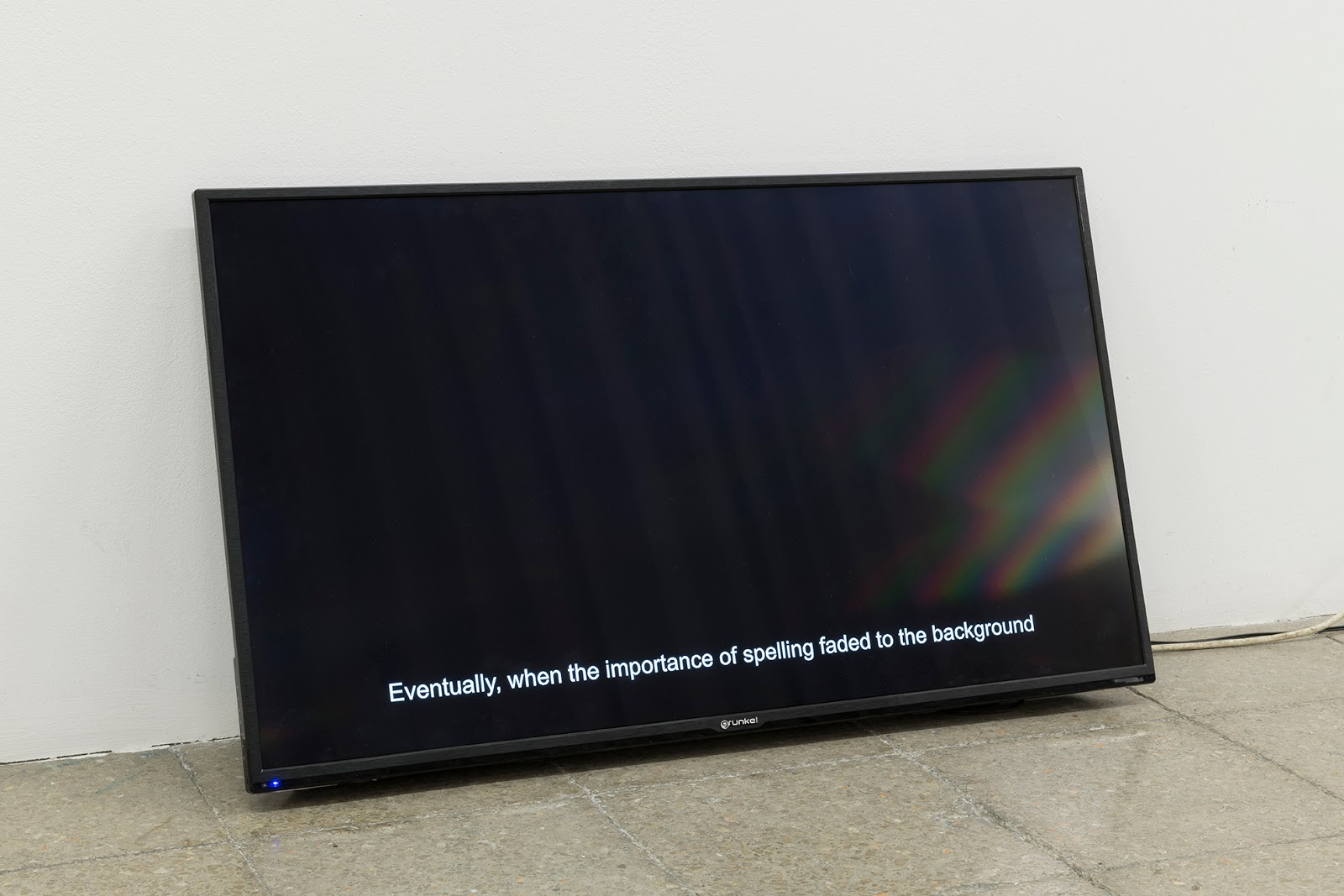 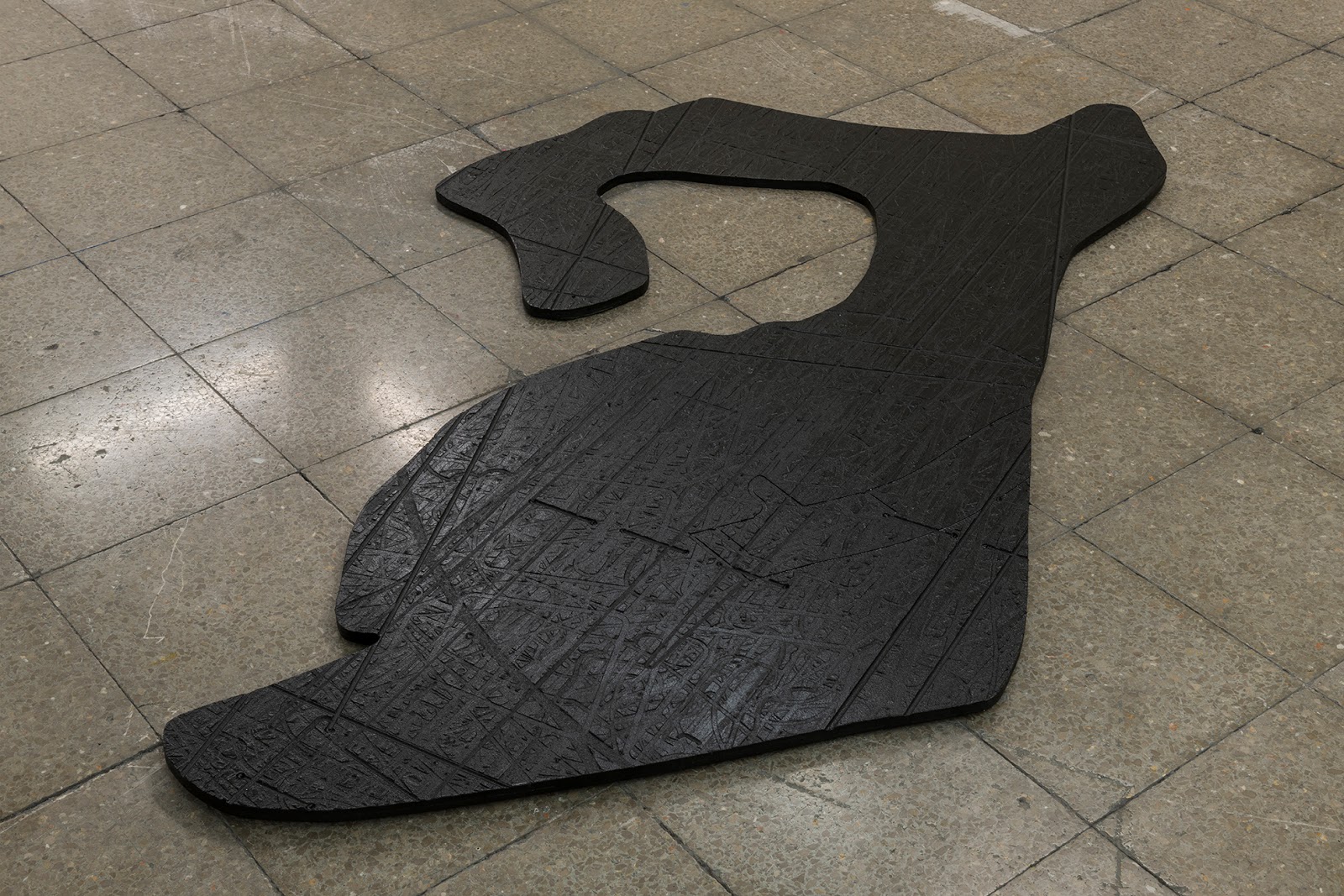 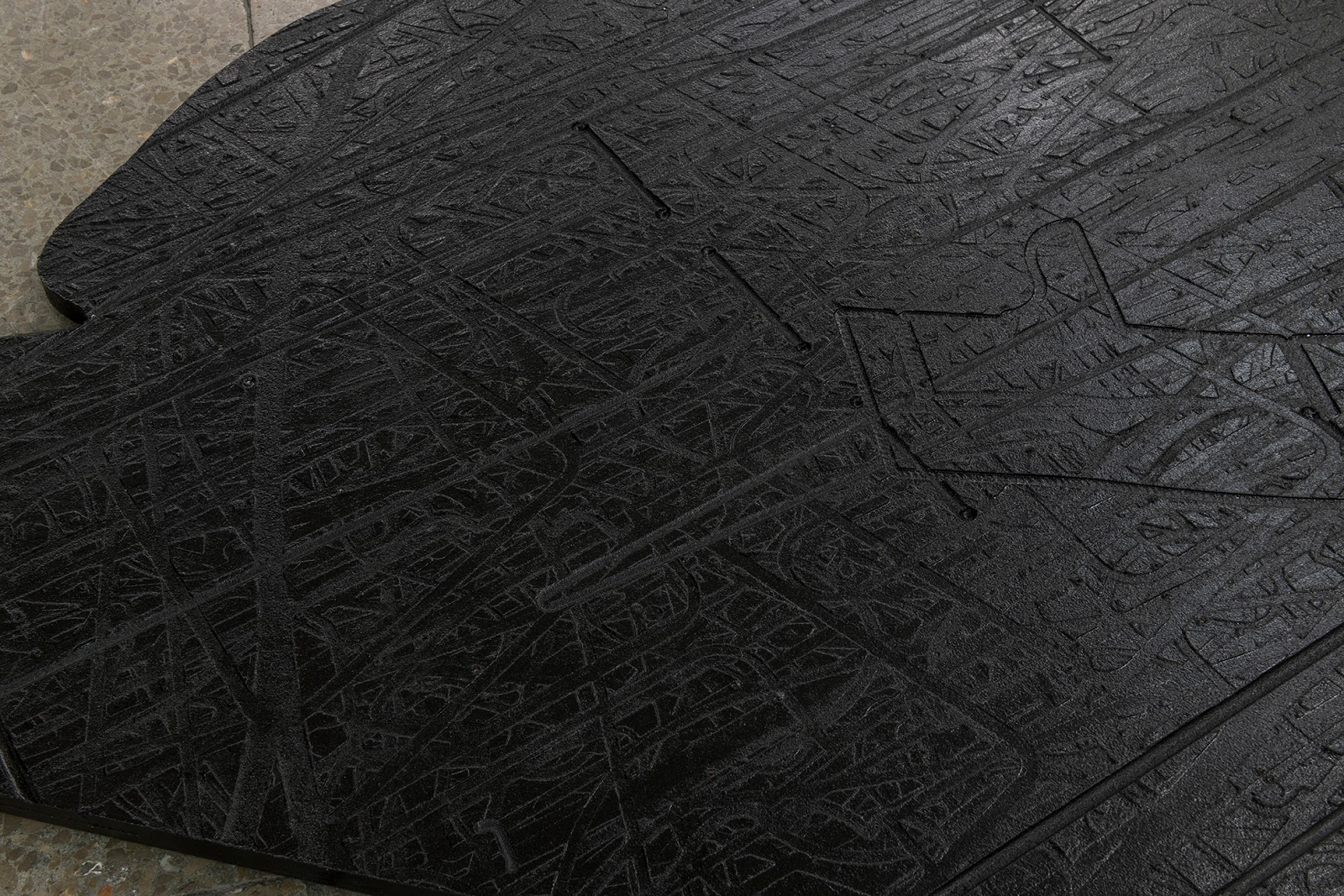 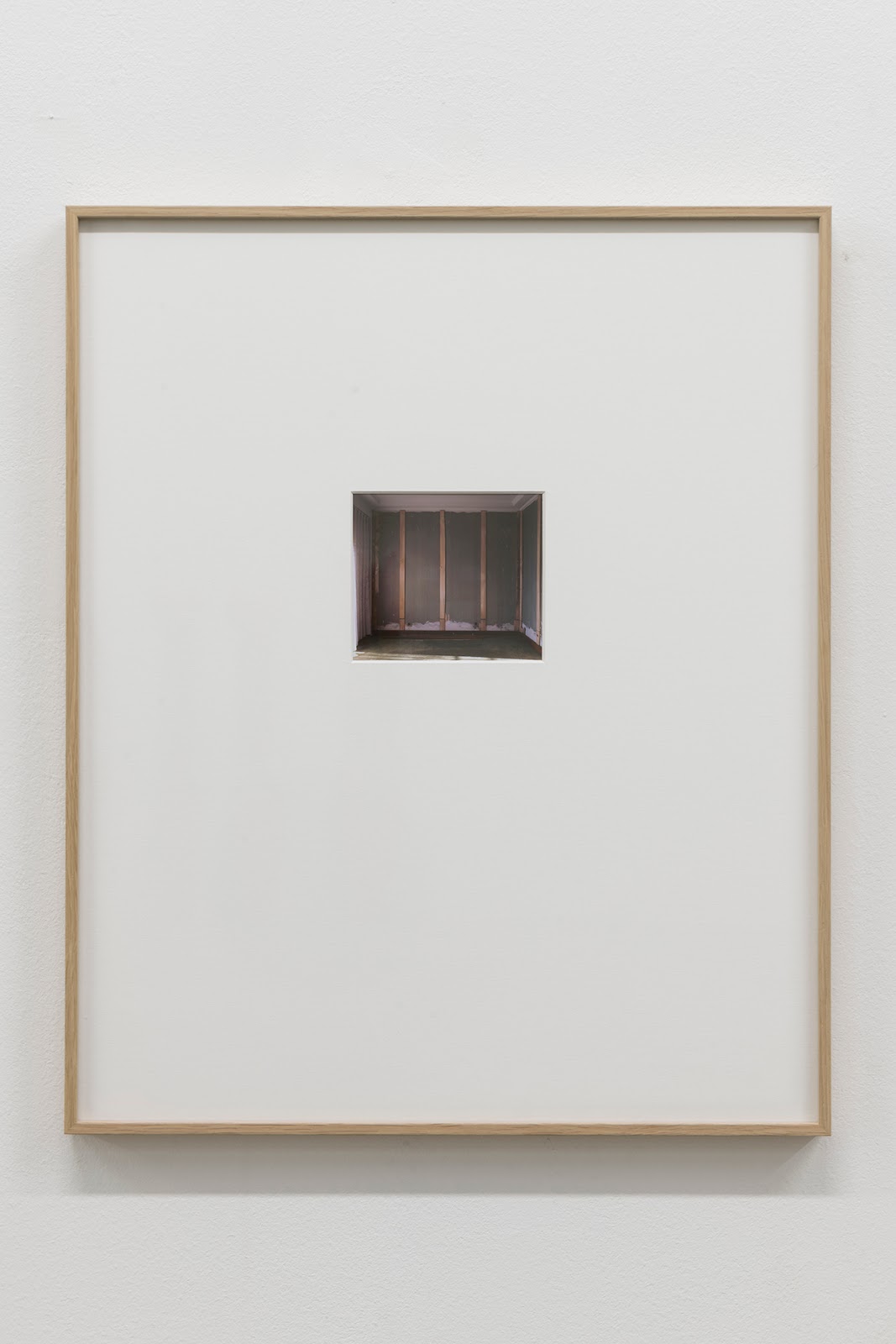 NoguerasBlanchard is pleased to announce a new programme in the gallery's space in L'Hospitalet. Margins of Ten, curated by Rosa Lleó (Barcelona, 1980) is a cycle of presentations by four international artists: Belén Zahera, Ad Minoliti, Tamara Henderson and Rodrigo Hernández, over the period of one year.

The title takes its name from Charles and Ray Eames' celebrated film Powers of Ten made in 1977 on behalf of IBM. The first image is of an American family having a picnic in a park, the camera enlarges and reduces our vision mathematically, in square meters, from the human figure to the universe and from there to the protons inside our body. Men (in masculine) dominate nature thanks to technology, a celebration of modernity and the so called Capitalocene. This group of four presentations suggests a journey through the margins of this vision of science. Organic forms will unfold through subtleties and emotions, queer and sci-fi geometry, or the universe that exists from our bodies to other cosmologies.

A good day for palmistry is a presentation of Belén Zahera (Madrid, 1985), in which she proposes an exercise of memory and reconstruction of the footprints of previous artworks articulated around cellular regeneration, mutation and the idea of copy in natural forms. By trying to blur the limits of her previous projects the exhibition will become a scenario for new works and older ones edited for this occasion.

Halfway between the performative and the production of objects, between the monstrous and a more prosaic imaginary, her practice investigates the unfolding and the creation of characters, different types of liminal states and the mechanisms that underlie emotions such as strangeness.
Belén Zahera (Madrid, 1985) lives and works in Madrid. She has a degree in Fine Arts from the Complutense University of Madrid, MA in Fine Art from Slade School of Fine Arts (University College London) and a PhD in Fine Arts (UCM). Between 2015 and 2017 she studied Performing Arts in Madrid. She has been part of the Zahera + Cuenca collective, co-founder of Salon Flux (London) and member of Proyecto Rampa (Madrid) and (play) ground-less. She has received the Generaciones award from the Montemadrid Foundation (2013), the Visual Arts Scholarship from the Botín Foundation (2014) and has recently been an artist in residence at E.M.M.A (2017). Her work has been exhibited at La Casa Encendida (Madrid), Künstlerhaus (Vienna), Care / of (Milan), W139 (Amsterdam), Gasworks (London) and CA2M (Madrid), among others.
Tags Barcelona, Belén Zahera, Lazy exhibitions, NOGUERAS BLANCHARD, Rosa Lleó
Newer Post Older Post Home