Anahita Razmi / Take Me to Your Leader 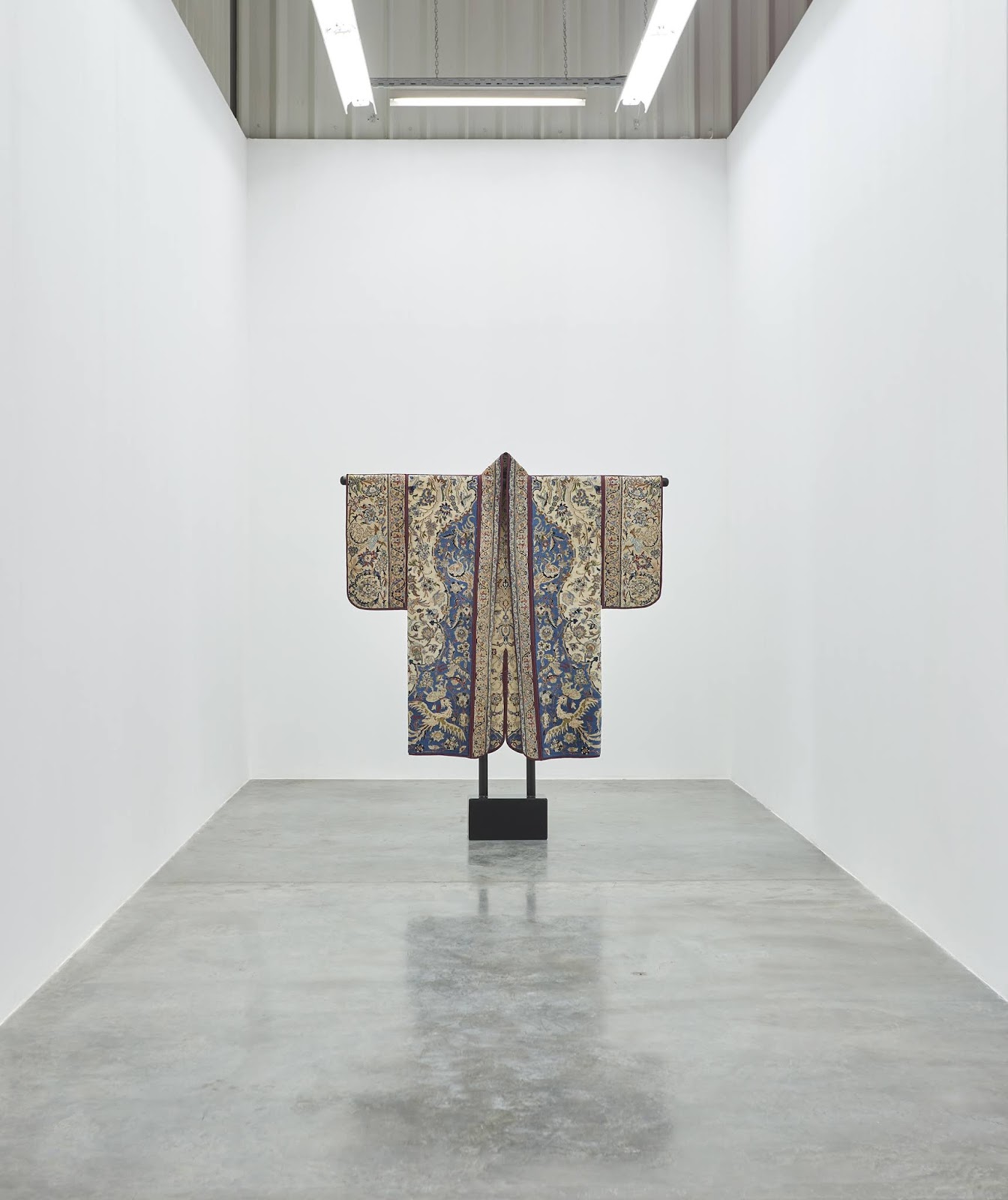 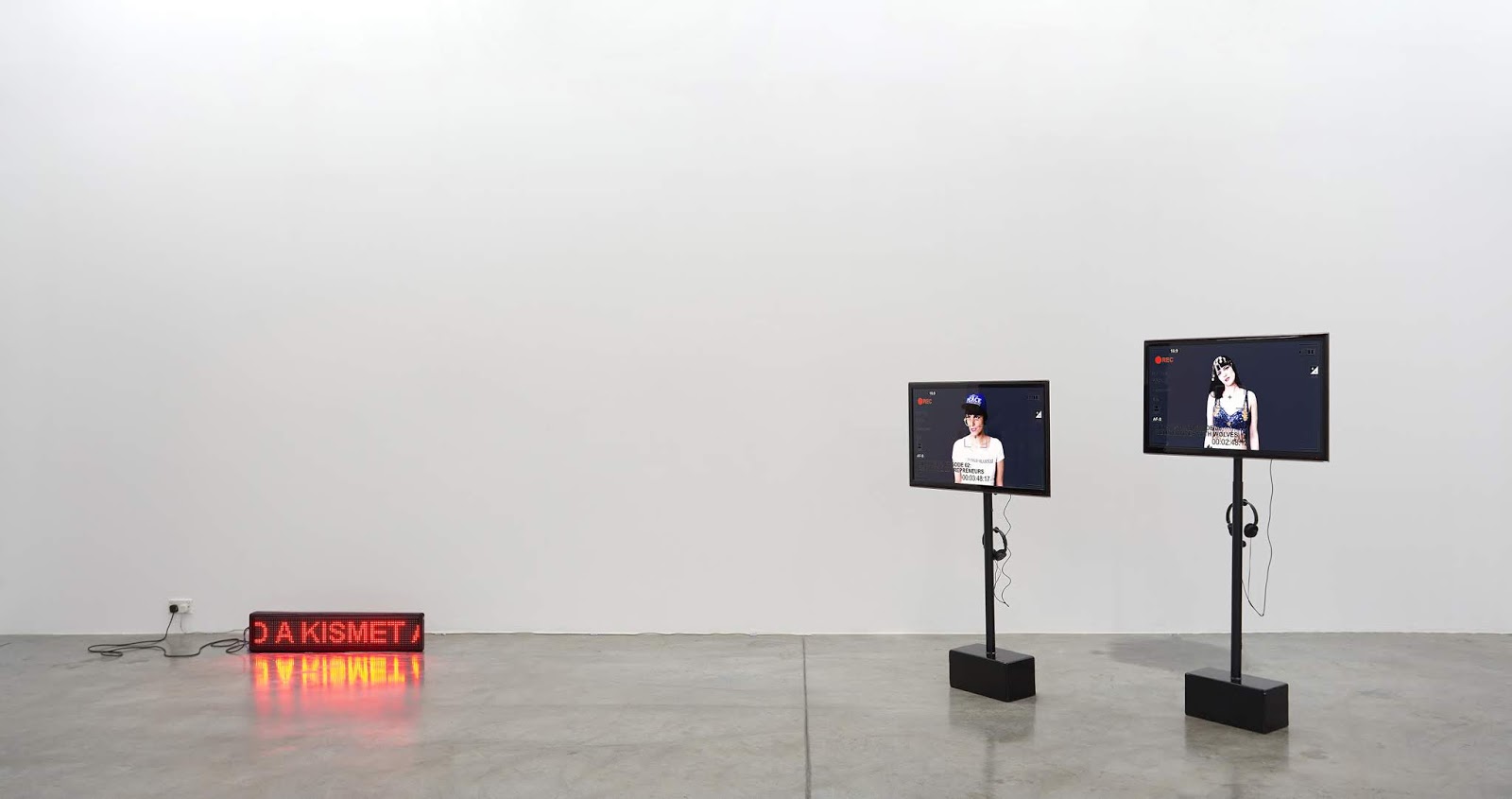 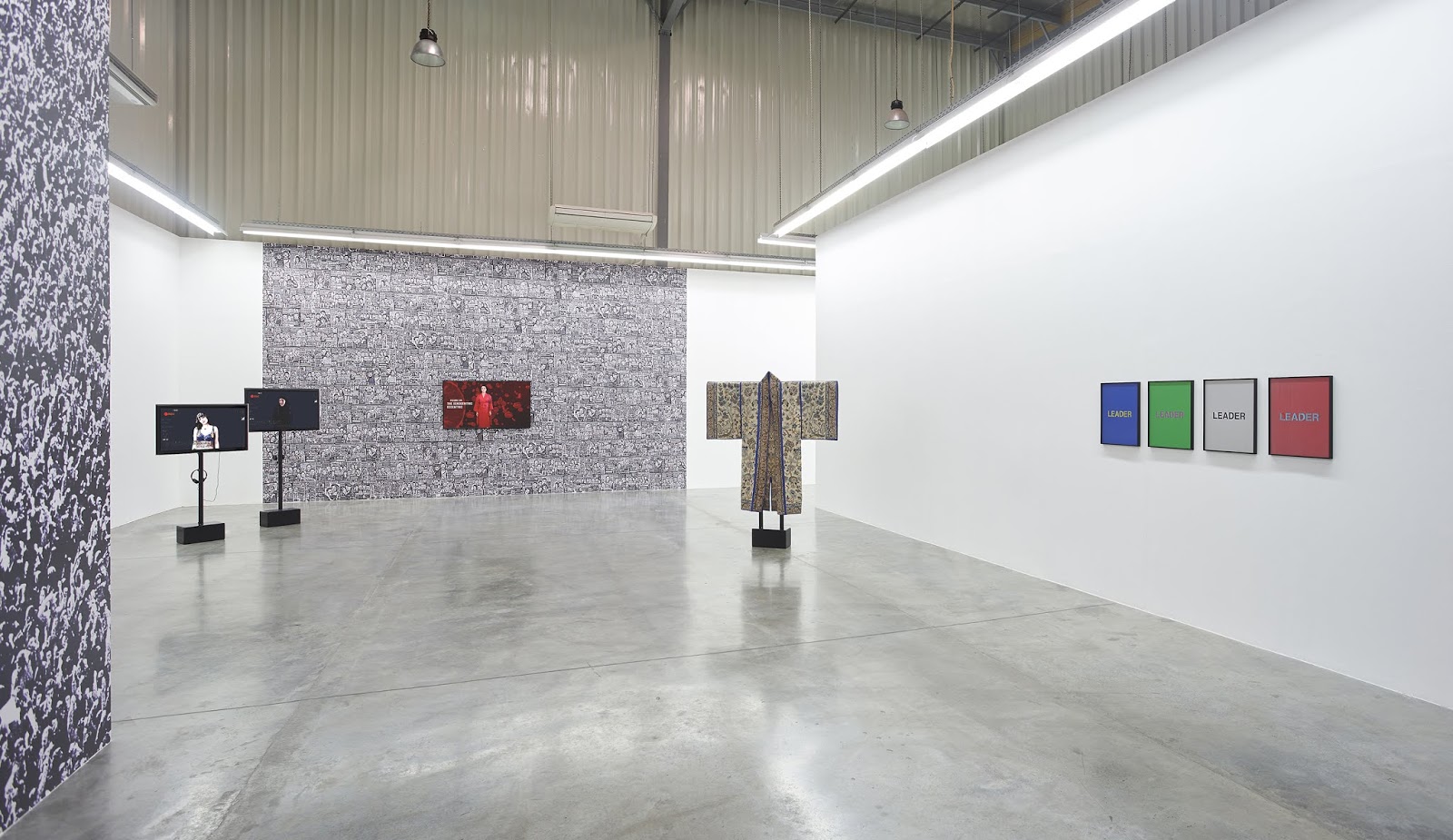 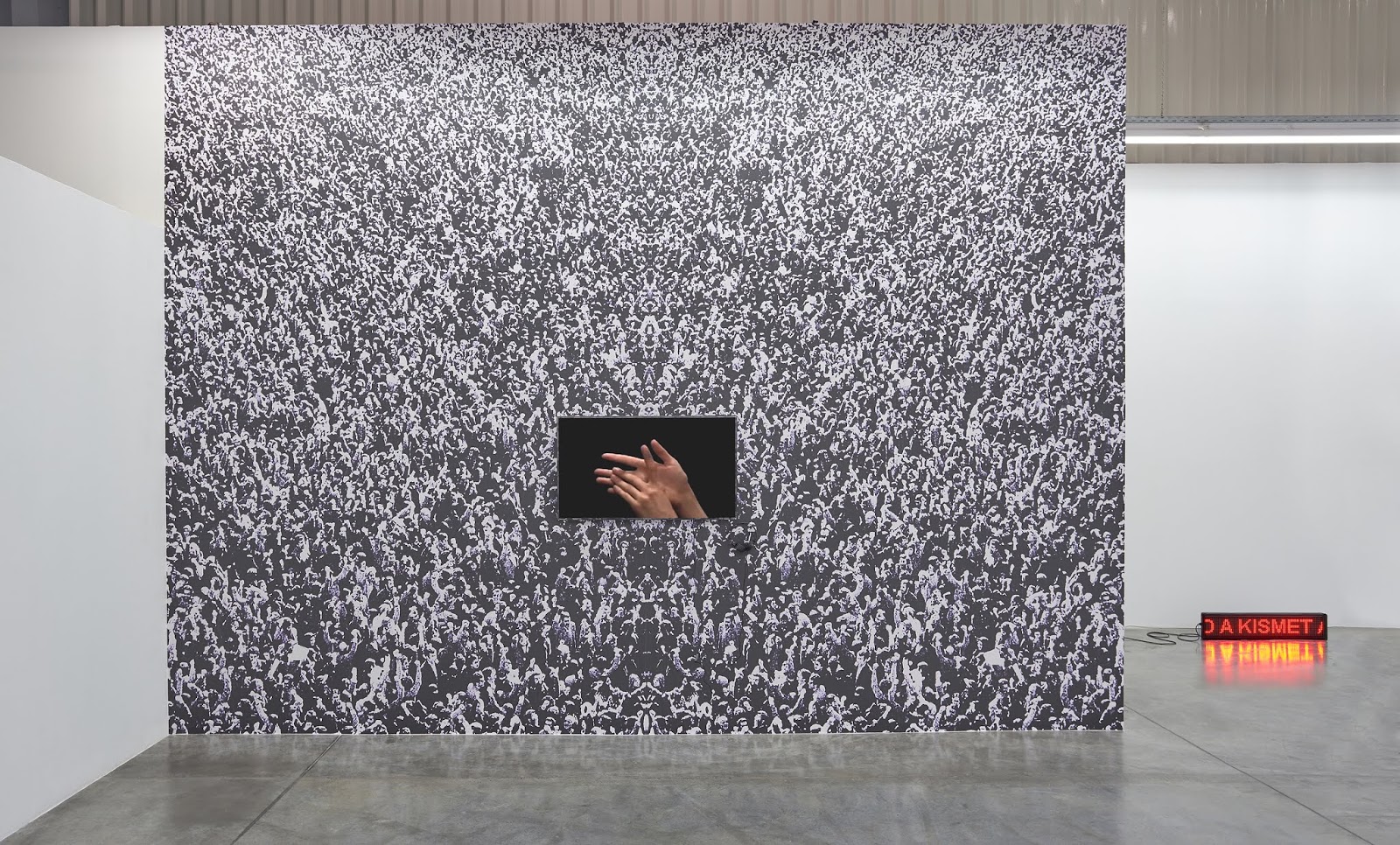 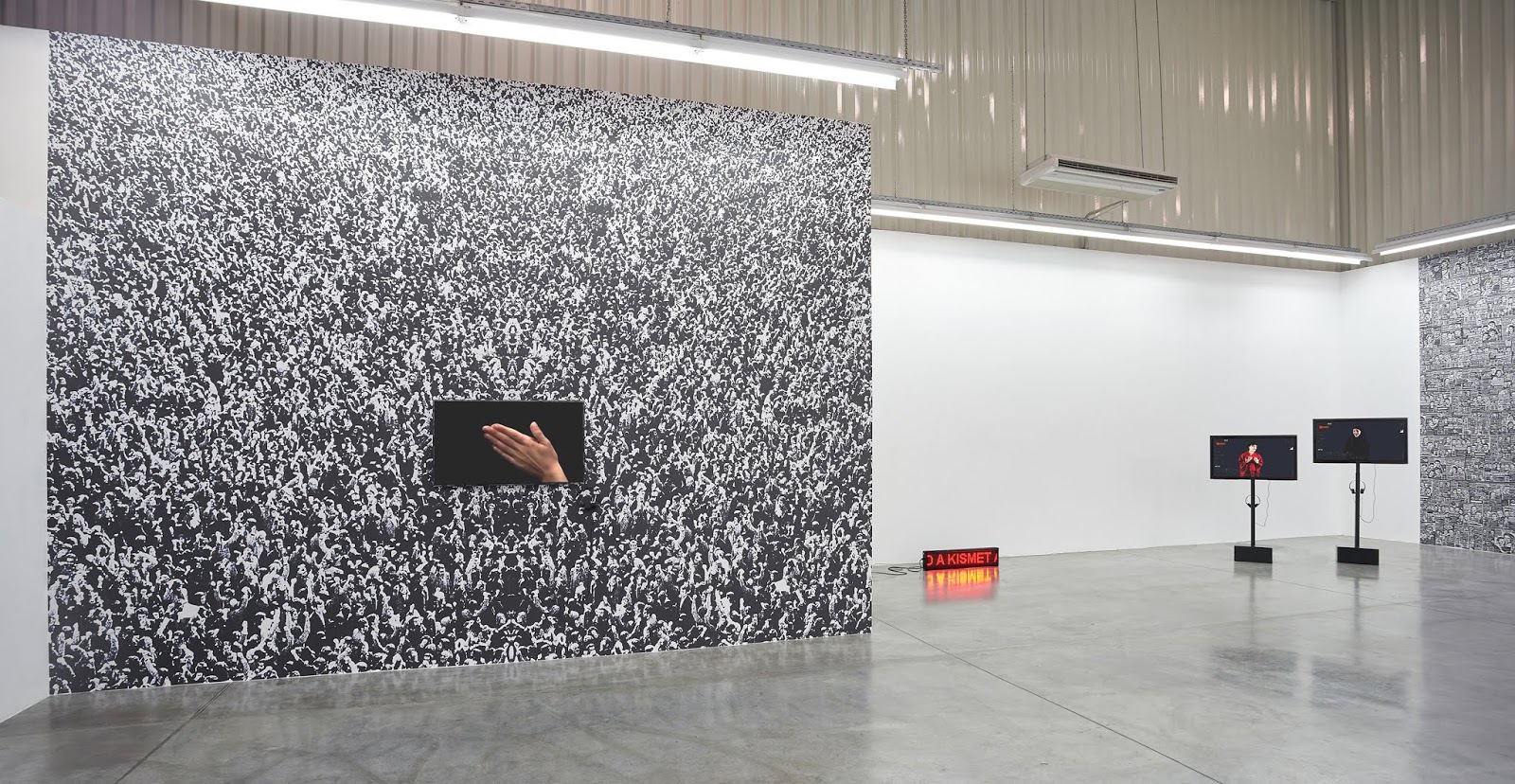 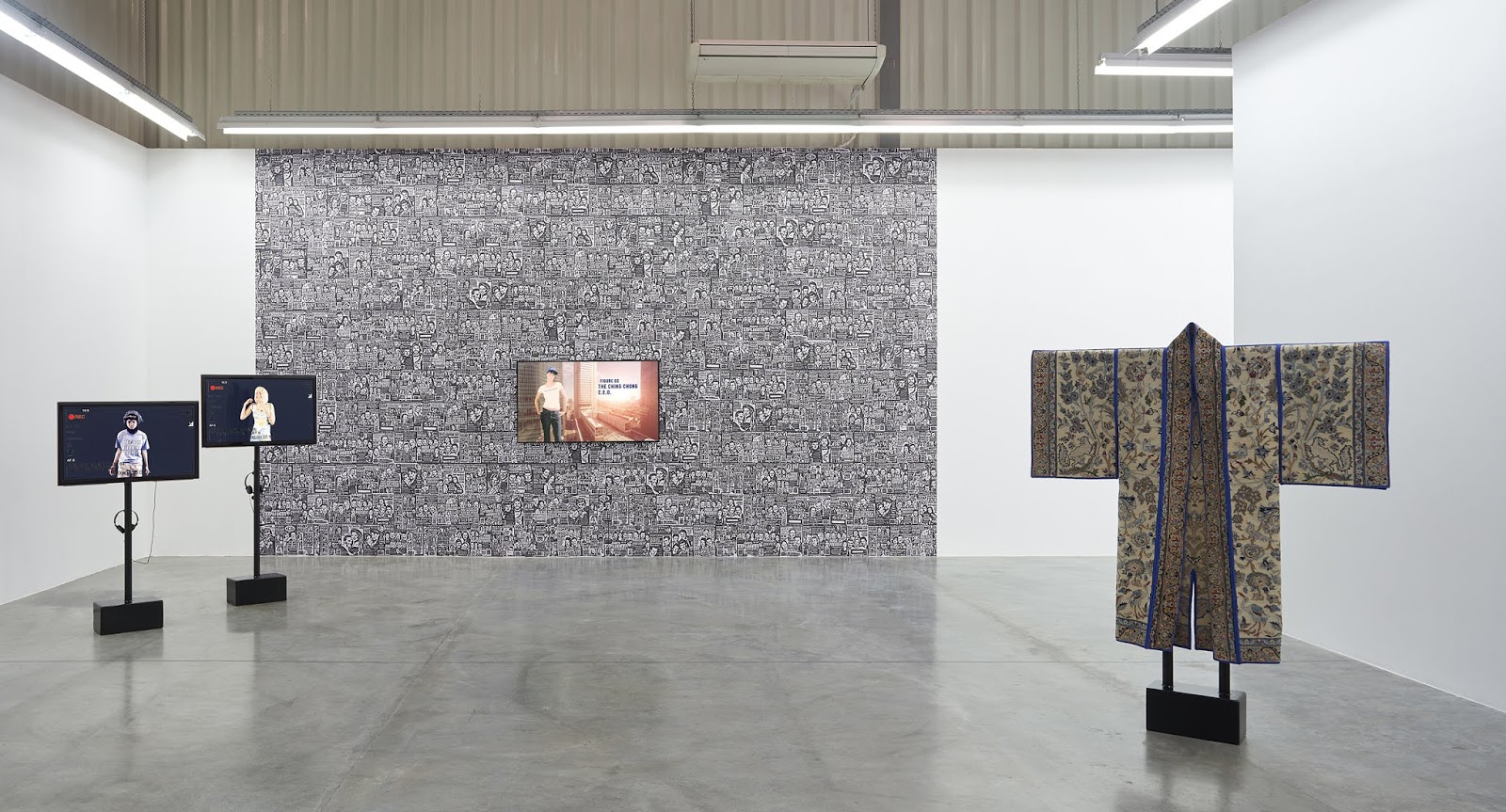 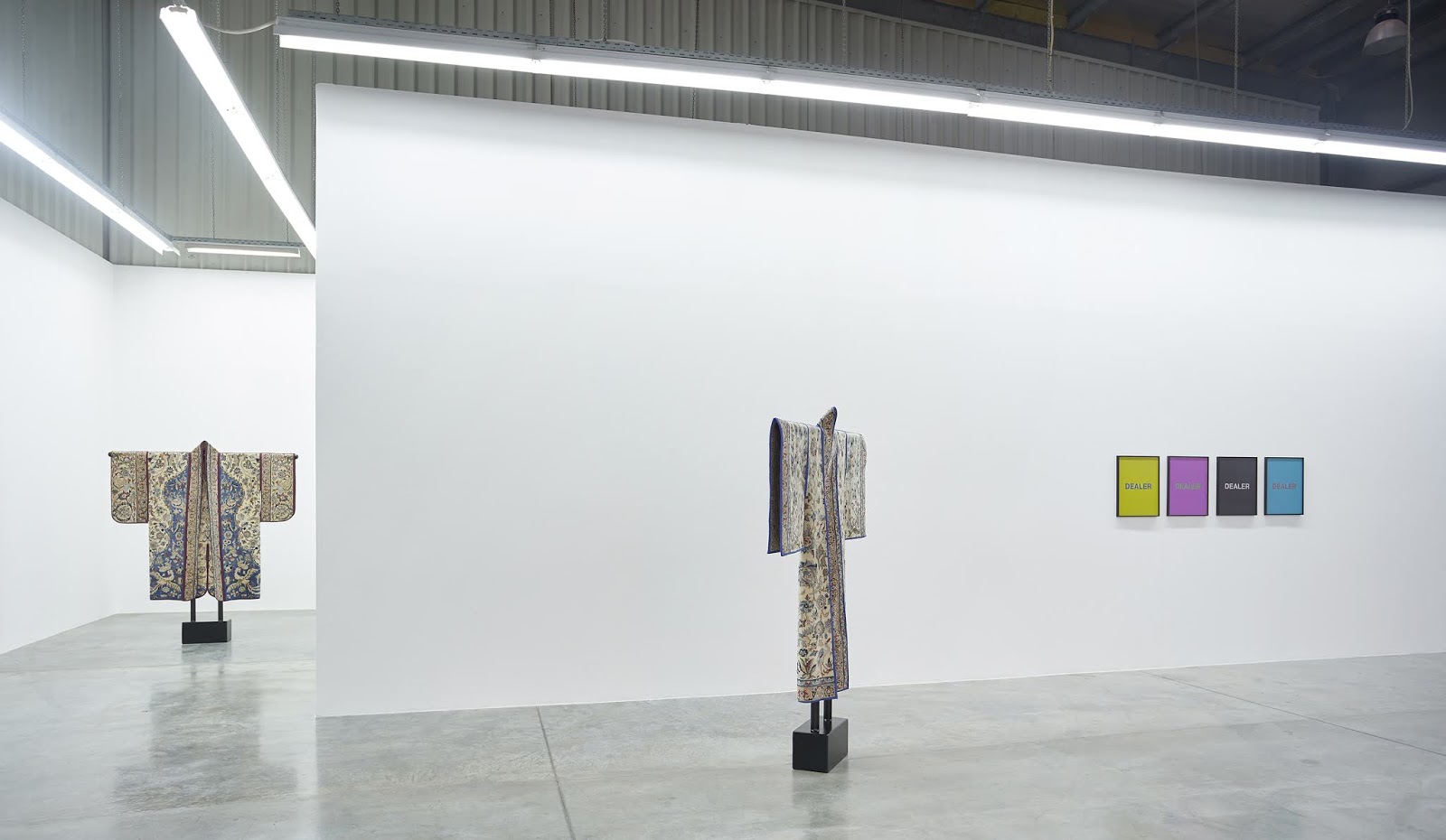 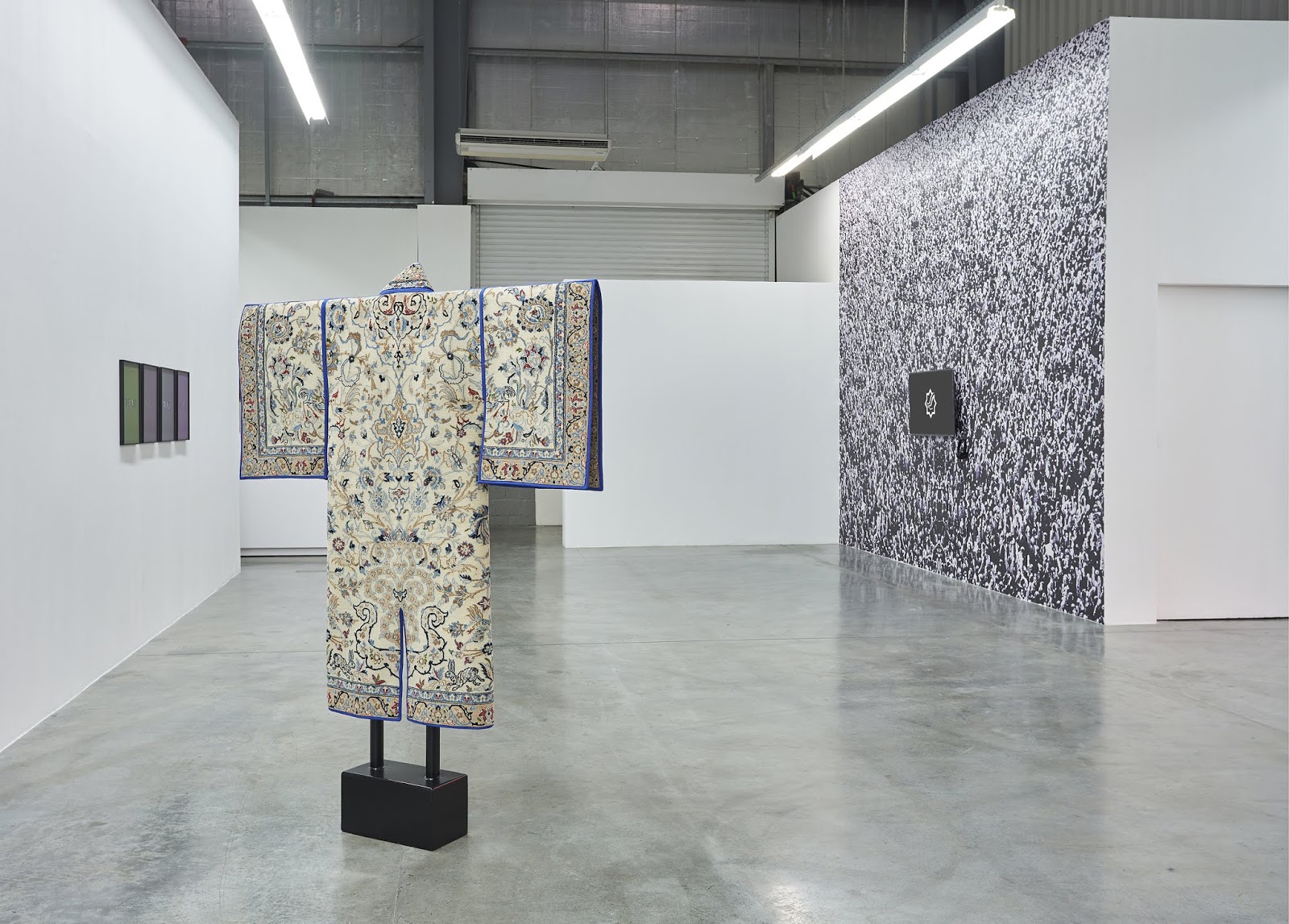 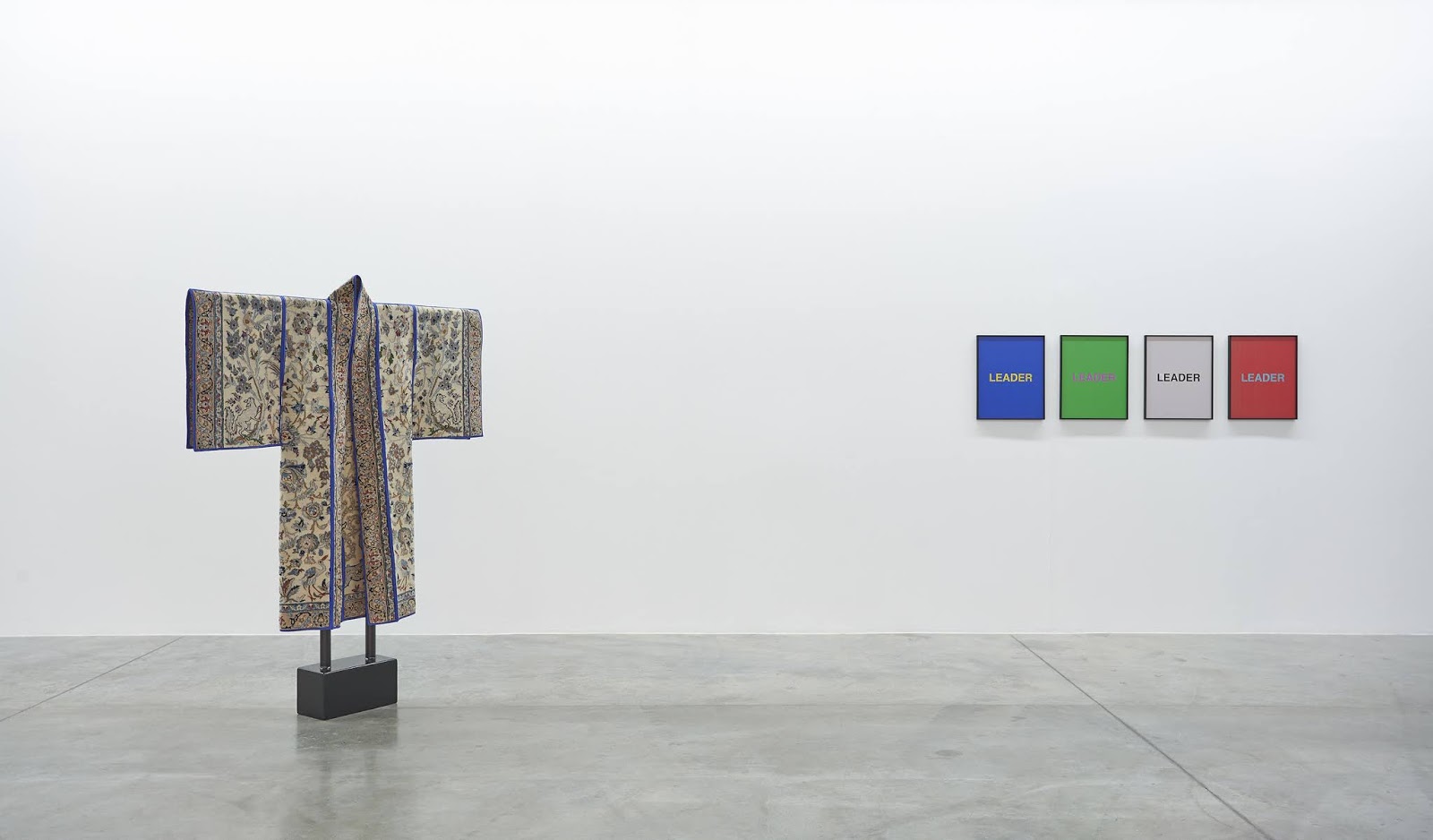 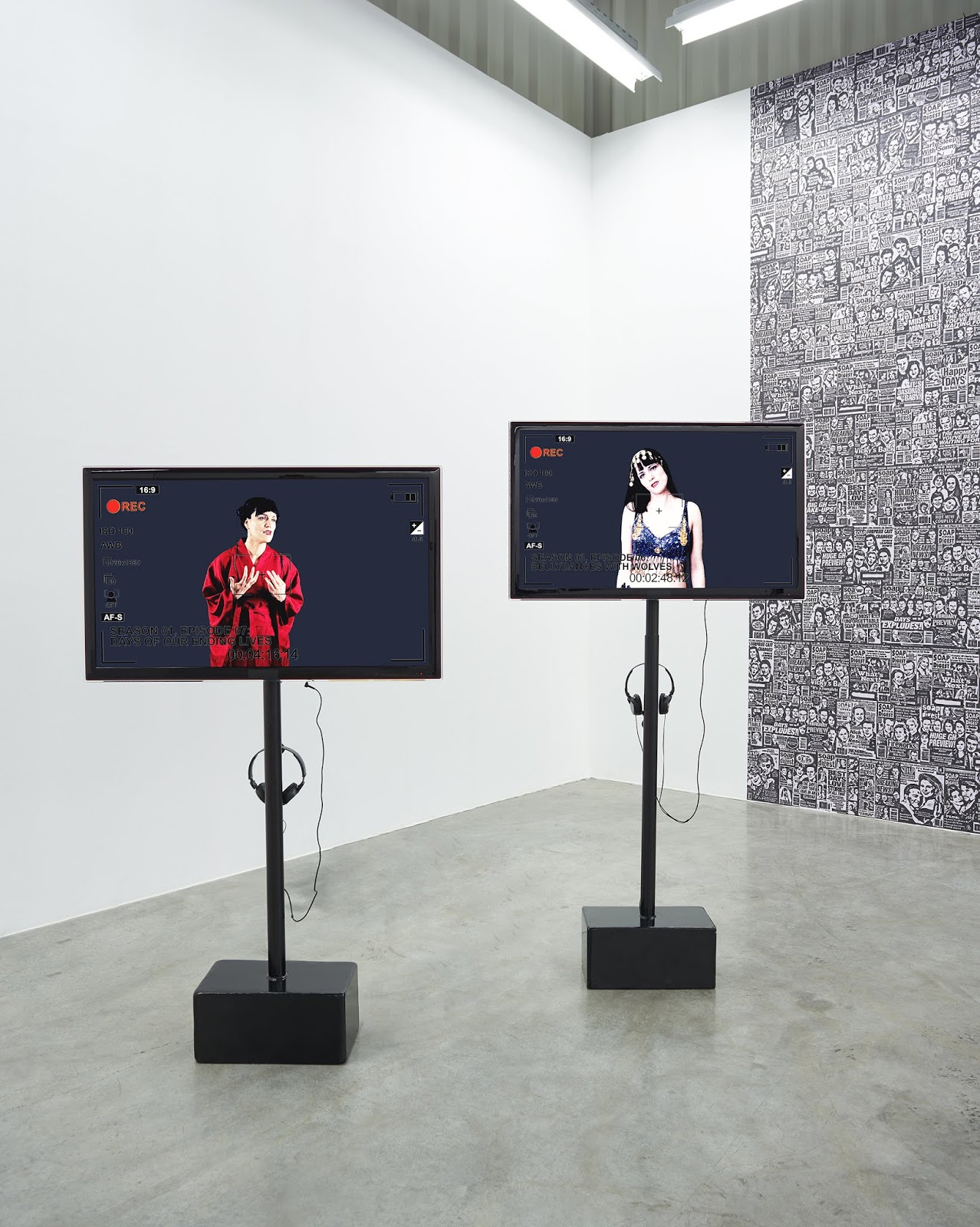 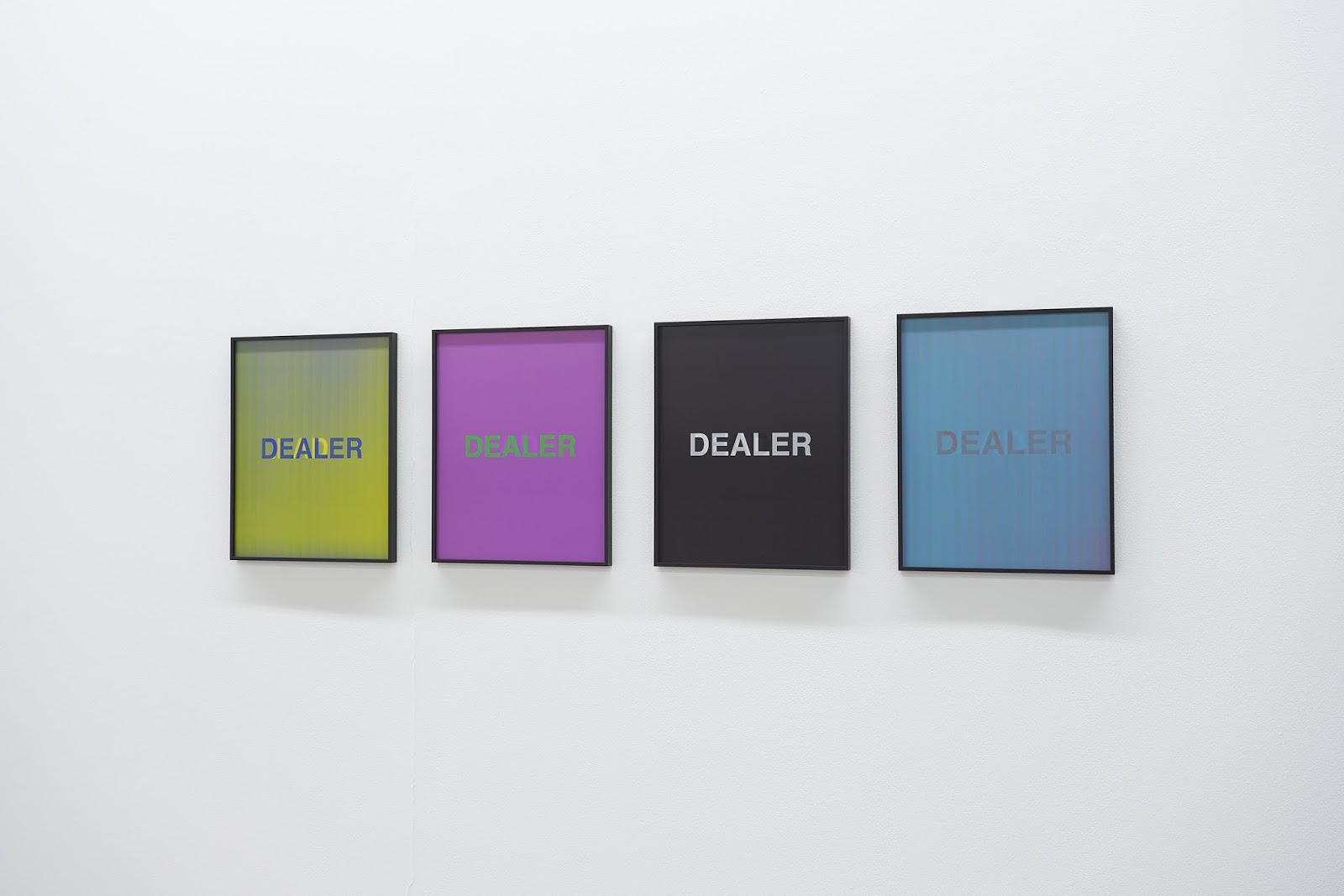 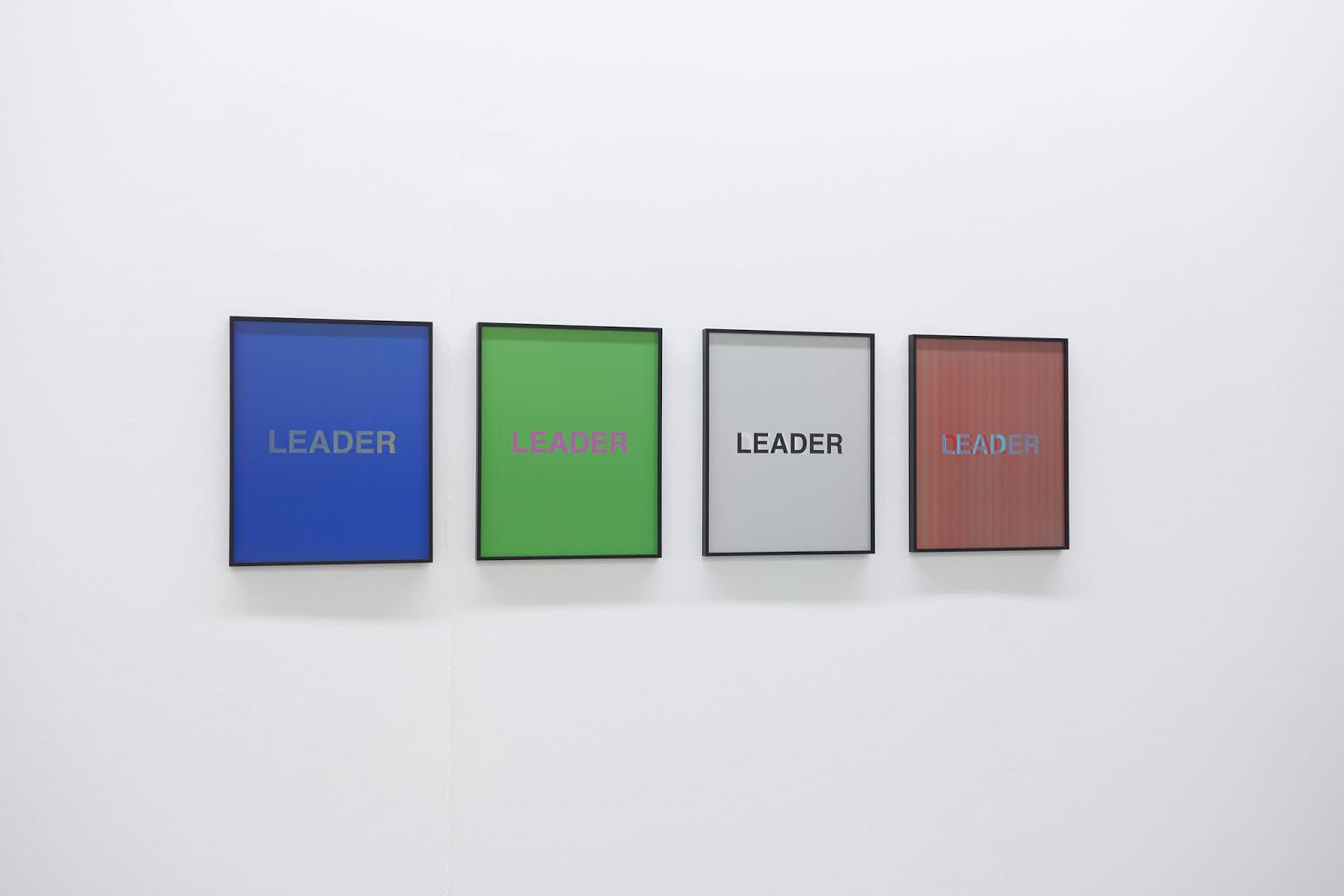 On the occasion of the Gallery's tenth anniversary, Carbon 12 is proud to present Anahita Razmi's Take Me to Your Leader.
An alien lands its spacecraft on the earth. It addresses the first thing it presumes to be an inhabitant of this planet, which is sometimes a stone, sometimes a cat, a bottle of champagne, a horse, a tree stump. The alien demands: "Take me to your leader".
By having endlessly been rehashed in cartoons and movies, in GIFs and memes, on tote bags and t-shirts, this sentence has inscribed itself into our collective Western repertoire of catchphrases. One of its more popular variations is a red-eyed, joint-smoking alien: “Take me to your dealer”. A rather lame play on words and yet, from it emerges a whole string of questions worthy to contemplate: Who asks, who answers? Who leads, who misleads, and who follows?
Take Me to Your Leader, Anahita Razmi’s third solo exhibition at Carbon 12, brings together new video, print and sculptural works that proceed from her recent projects New EastEnders and THE FUTURE STATE. Razmi explores the complexities of (visual) language and power structures specifically in relation to contemporary Eastern cultures and politics. She plays with words and images – she follows their trajectories, mixes them up, takes them apart, charges and unloads them, explores their allure and studies the potential that lies in misunderstandings, and failed communication. Where do shifts and displacements occur? And how could they matter?
In 16th century Japan, the textiles for the jinbaori, war surcoats worn by samurai over their armor, would occasionally be imported from China or Europe. But in one odd case, a Persian carpet adorned with traditional motifs made its way to Japan, was rendered useless in its original floor-decorating function and turned into a jinbaori for a high rank samurai – a materialized misunderstanding, telling a history of multiple displacements. With REIGN COATS, a limited edition of newly tailored carpet jinbaoris, Razmi interweaves the historical eclecticism of the carpet-cum-vest with current economic questions of production and outsourcing.
The British cult TV series EastEnders becomes New EastEnders, a soap opera set in the vaguely defined context of the Middle and Far East. A cliffhanger, as the name implies, leaves us in suspense, dangling in mid-narrative. Equally predictable but effective operates a trailer, which teases, hints, entices. In her conception of the fictive soap opera, Razmi lets these tried and trusted medial strategies get trapped in the reverberation of their own structures – because the series doesn’t exist except in the generic, cliché-ridden “Spoilers“ and “Trailers“ that advertise or, respectively, preempt it.
In a sudden plot twist Blue will be Yellow, Green will be Pink. The letters L and D might move to switch places. And a slight tilt of the head might be enough to see things entirely different. So, here we are again. Leader or dealer? It depends on who you ask. It depends on where you are and where you go – after the pun.