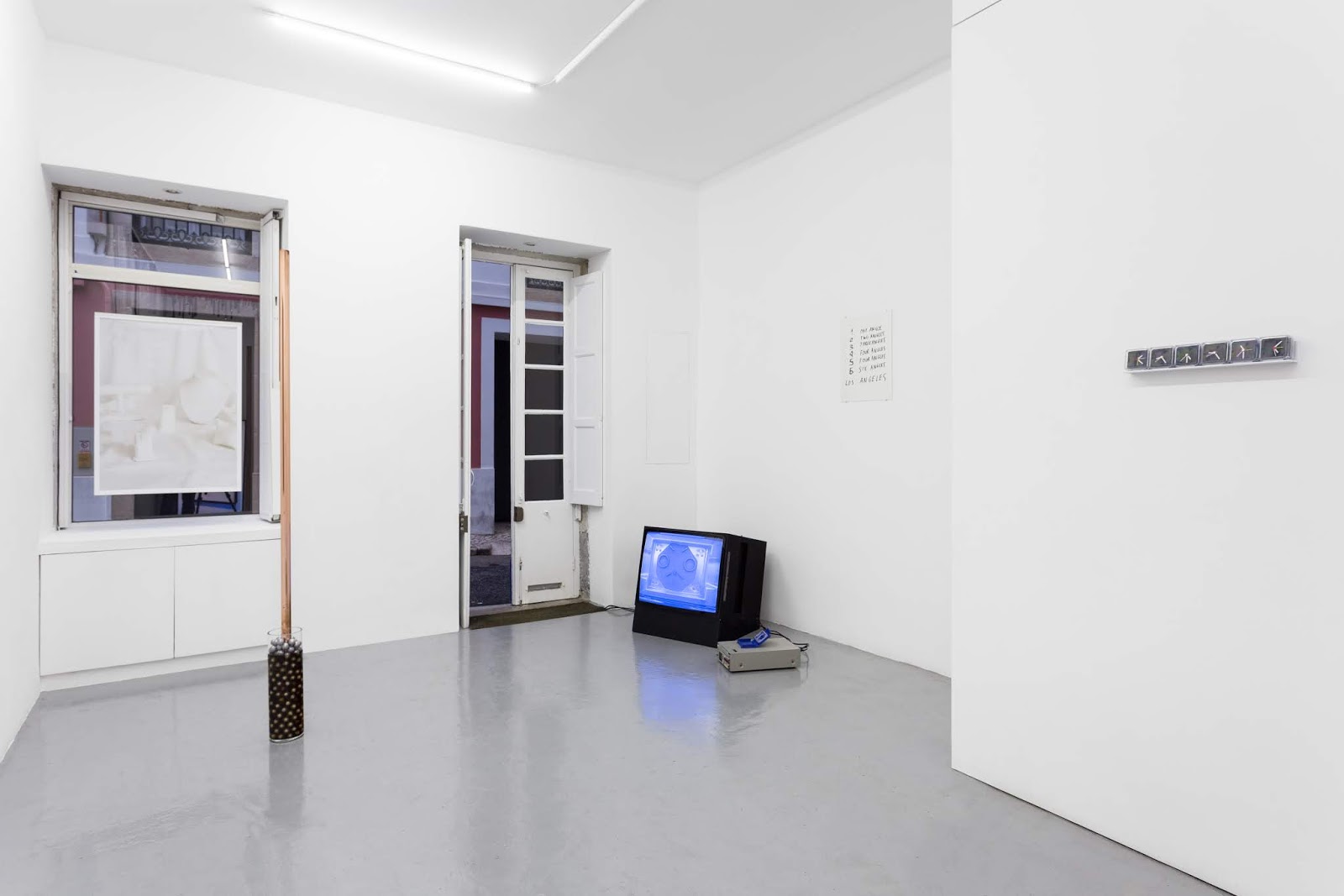 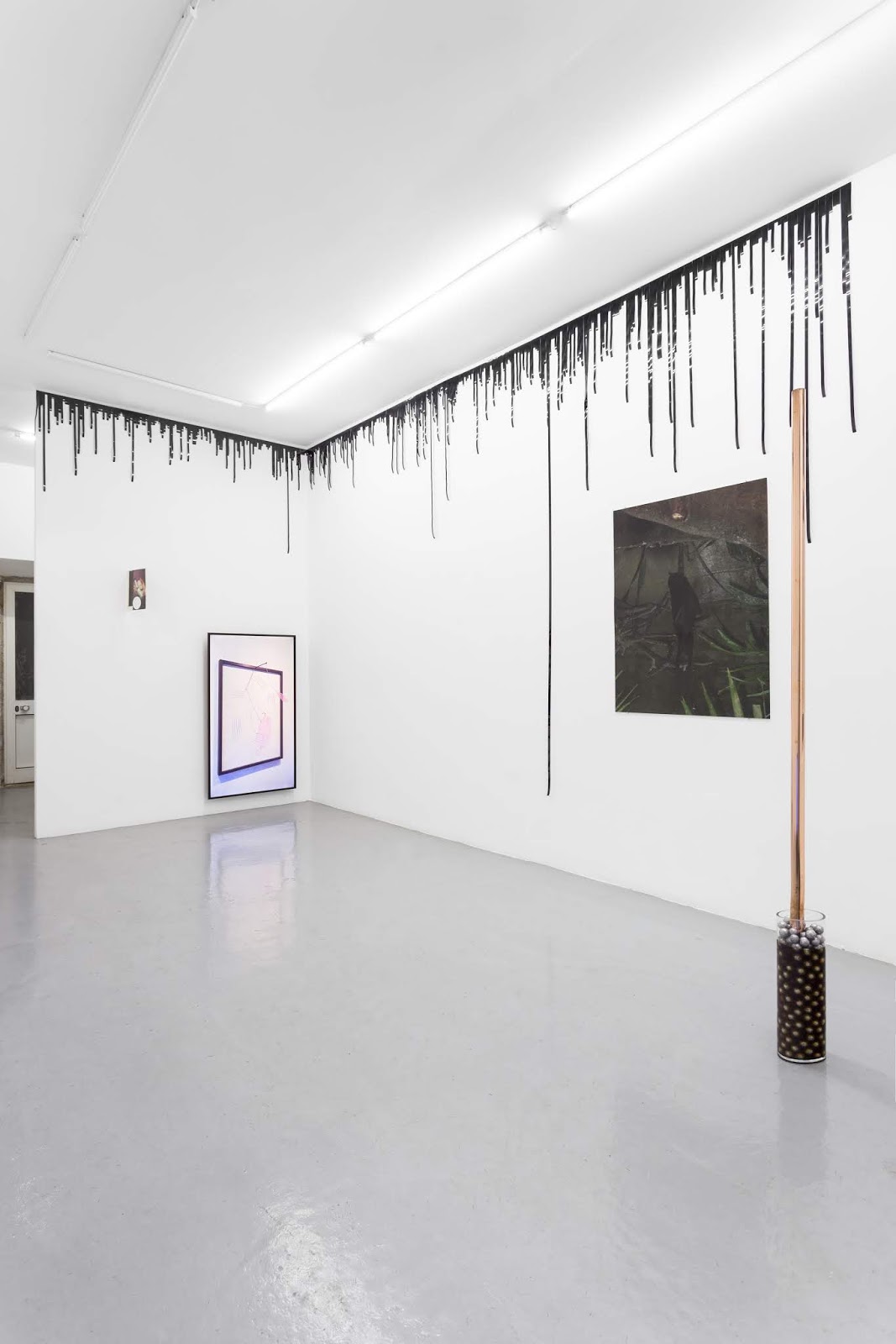 Particles in a quantum state of entanglement defy distance, sharing information at a faster than light speed. As far as we know it is not a state experienced by humans themselves but to the timeless amazement of tourists and scientists, fluorescent bodies like corals or lightning-bugs seem to communicate this way during their unpredictable yearly mating.
Ever since their first meeting, twenty years ago at the headquarters of the School of Visual Arts in New York, Daragh Reeves and Alexandre Estrela hinted at some mind- bending coincidences among their ideas and works. During the years, over intermittent correspondence and encounters, both would be struck by the fact that one had produced or thought of, at one time or another, similar works without the other knowing. This spooky at-distance-synch became an unspoken bond of enthusiasm, patiently probed in shy cautious attempts, foreboding the whatsoever irreversible effects of opening that can of worms.
This show brings together pieces that are, or could be, mirrored in each other’s work unveiling obsessions for: recorded and flying time, electrified shadow pictures, film as a live animal, autonomous screens, negative obsessions, burned offerings, the forger’s lifestyle, art as visual hustle, The Tropic of Chances, perception gaps, campus life, triangular food such as nachos, pizza slices, samosas, Jesuits and onigiri, old dates and titles.