What we saw at Artissima 2018. Here are the booths that we liked the most.

Between talks, special projects, big names and emerging realities, the 25th edition of Artissima has just ended.
The fair stood out once again for its turnout, setting a new record of 54,800 visitors compared to the 52,000 of last year.
Looking at the numbers, the event is nothing but a triumph – with 195 international art galleries from 35 countries, over 500 collectors, around 50 partners and sponsors, and as much as 1,500 journalists.

Still, we could ask ourselves – despite the many novelties that helped make the fair an immersive experience even beyond its institutional spaces, is it still tied up with excessively standard references? Has the time come to integrate it further with new parameters that answer more to the contemporary demand of market and research?

Our feeling is that this was yet another occasion to privilege the reassuring linearity that characterizes the fair as a competitive format mostly for the big names of the market, rather than for the emerging realities, using a bit too much caution in the dialogue with the latter.


But here are our favorite booths. 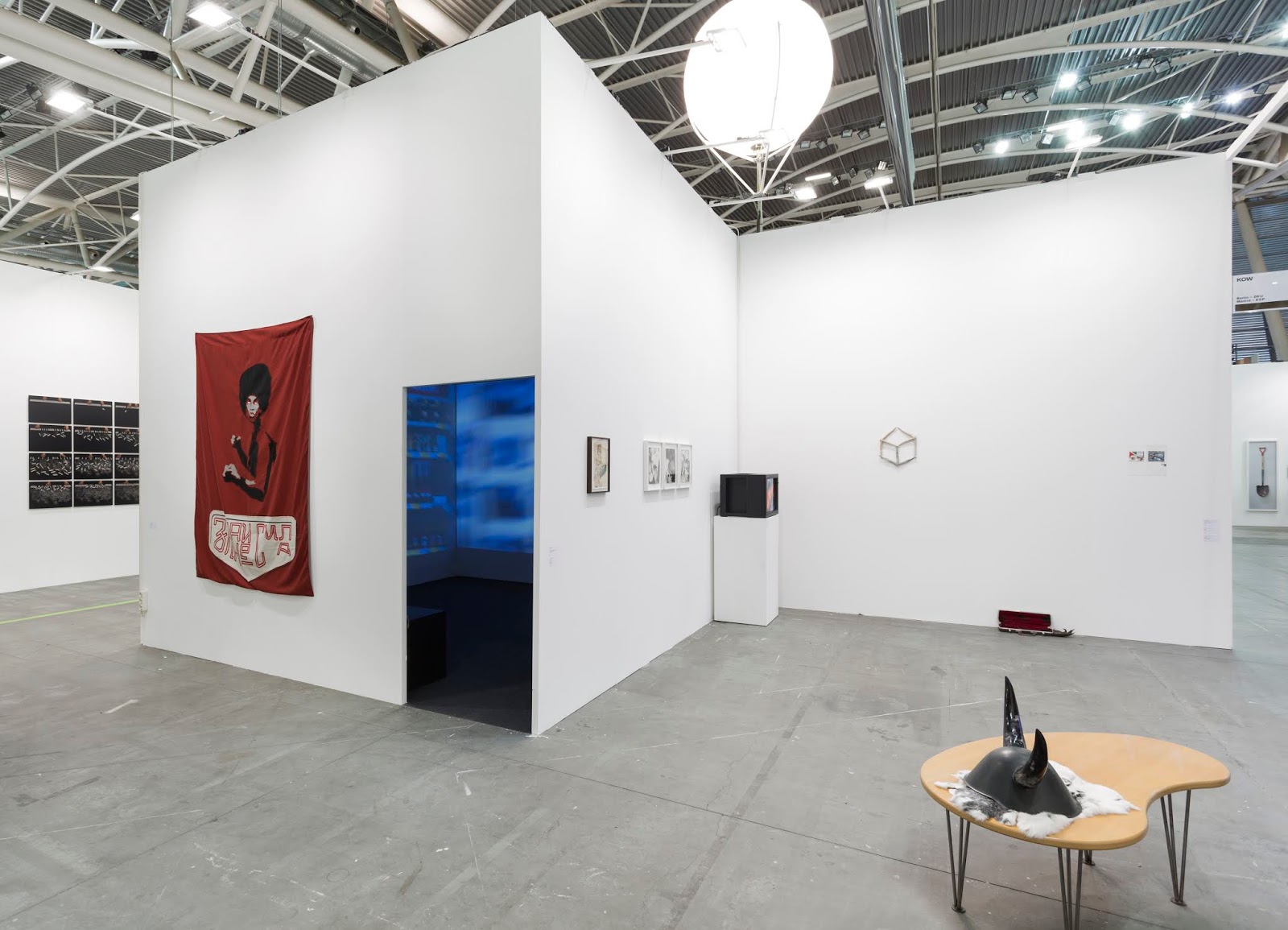 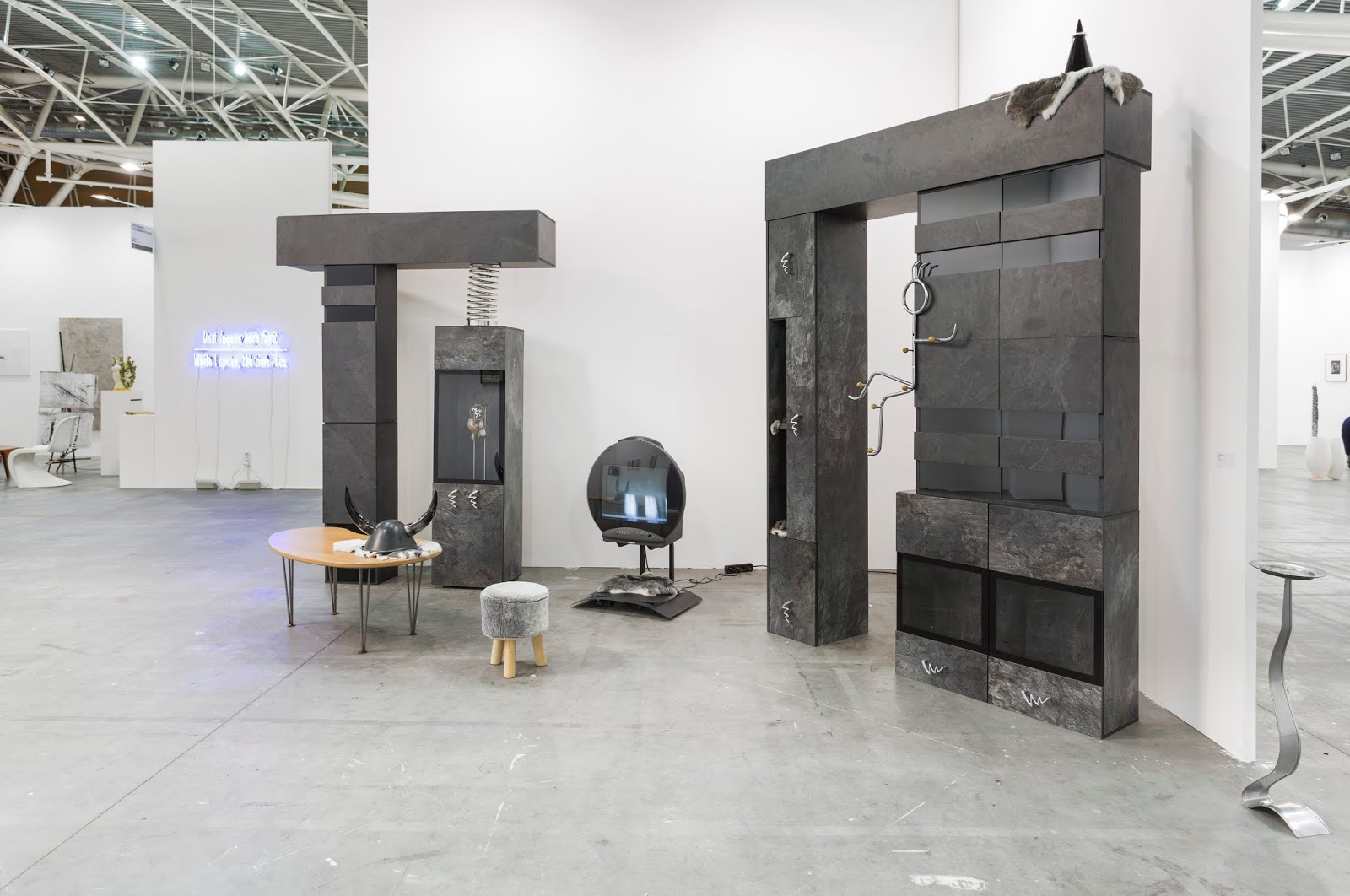 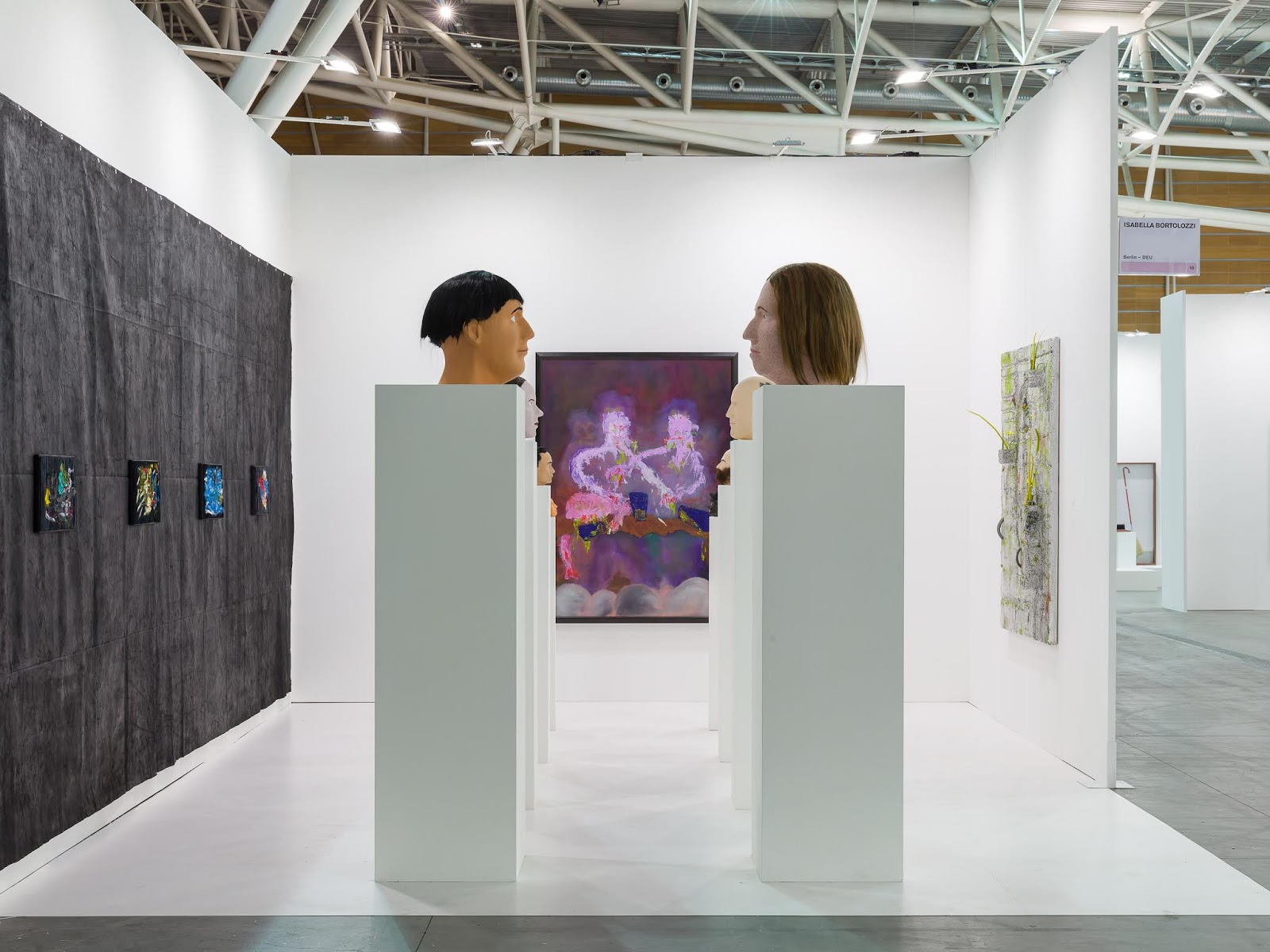 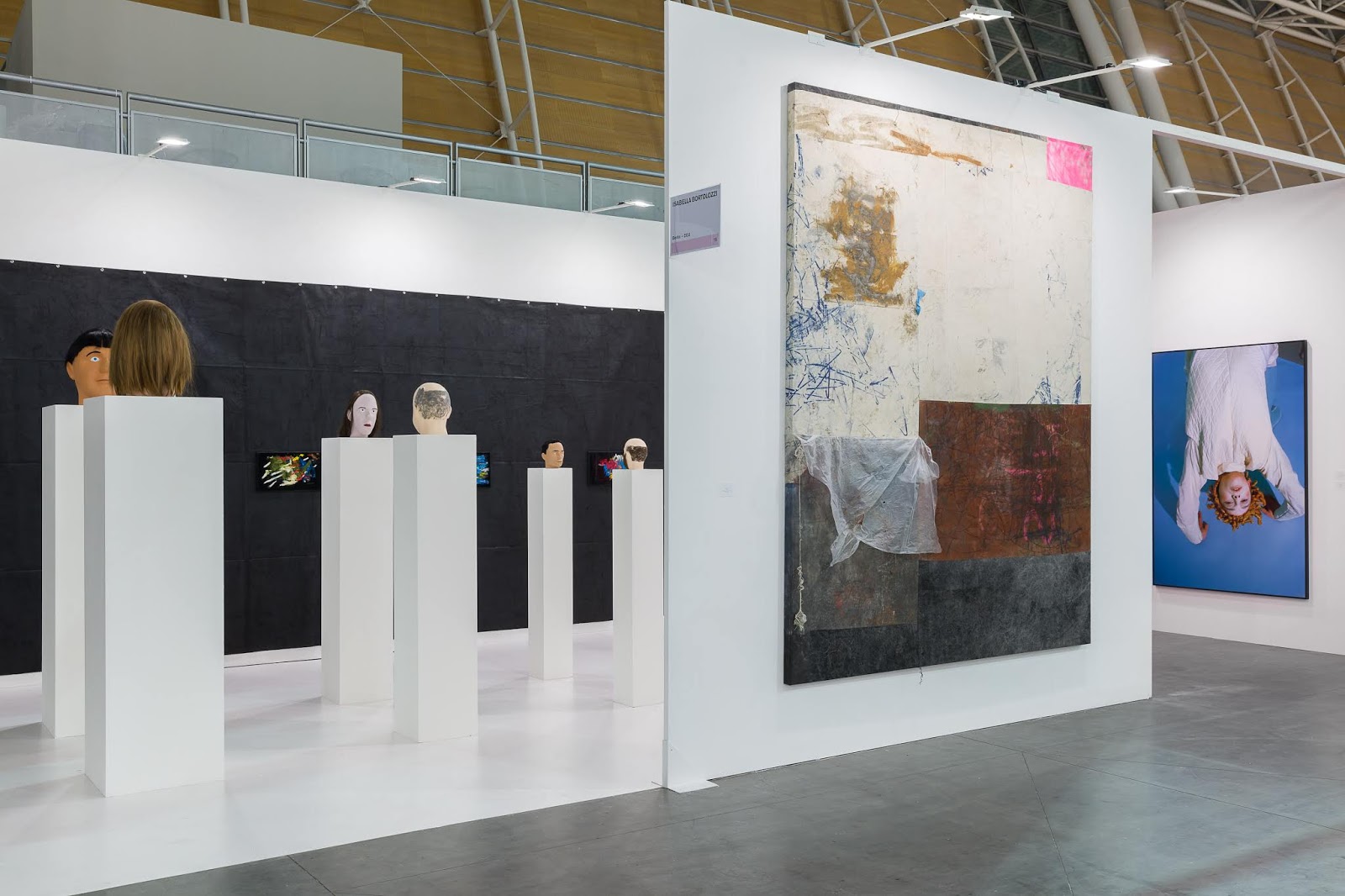 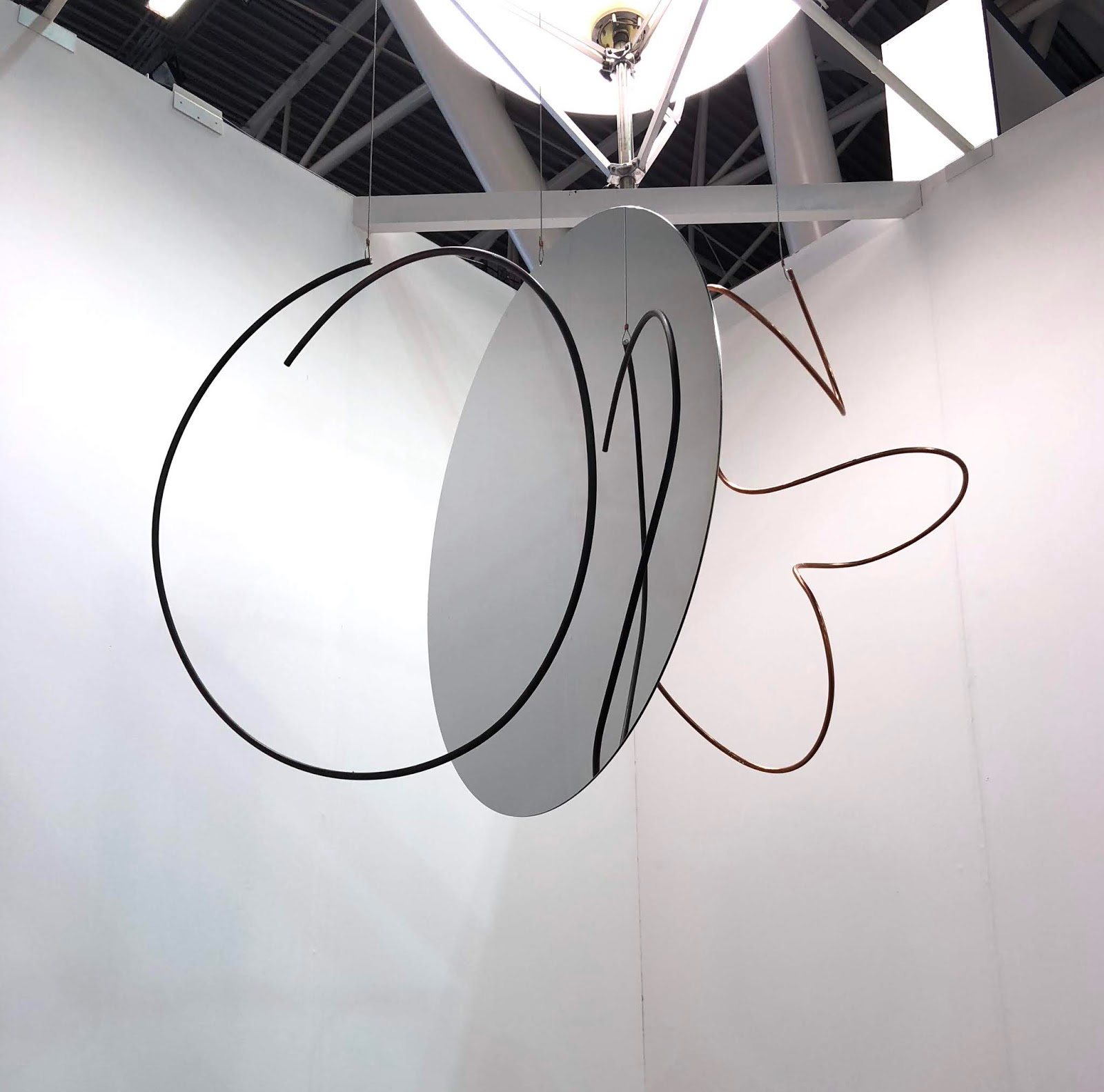 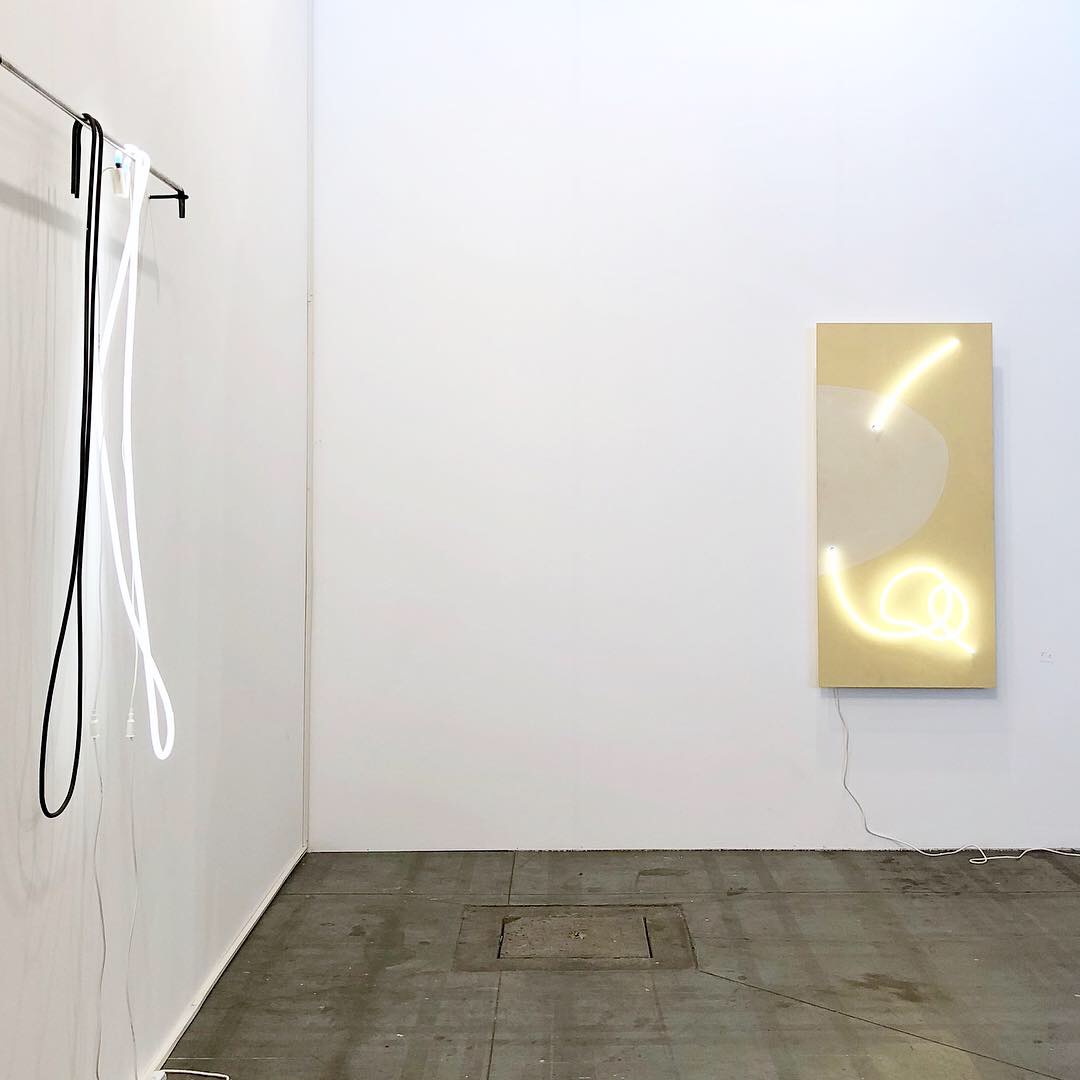 A delicate and suspended balance designed this Danish booth, with elegant neon light compositions by Gun Gordillo, which stood out in isolation in their refined discretion. 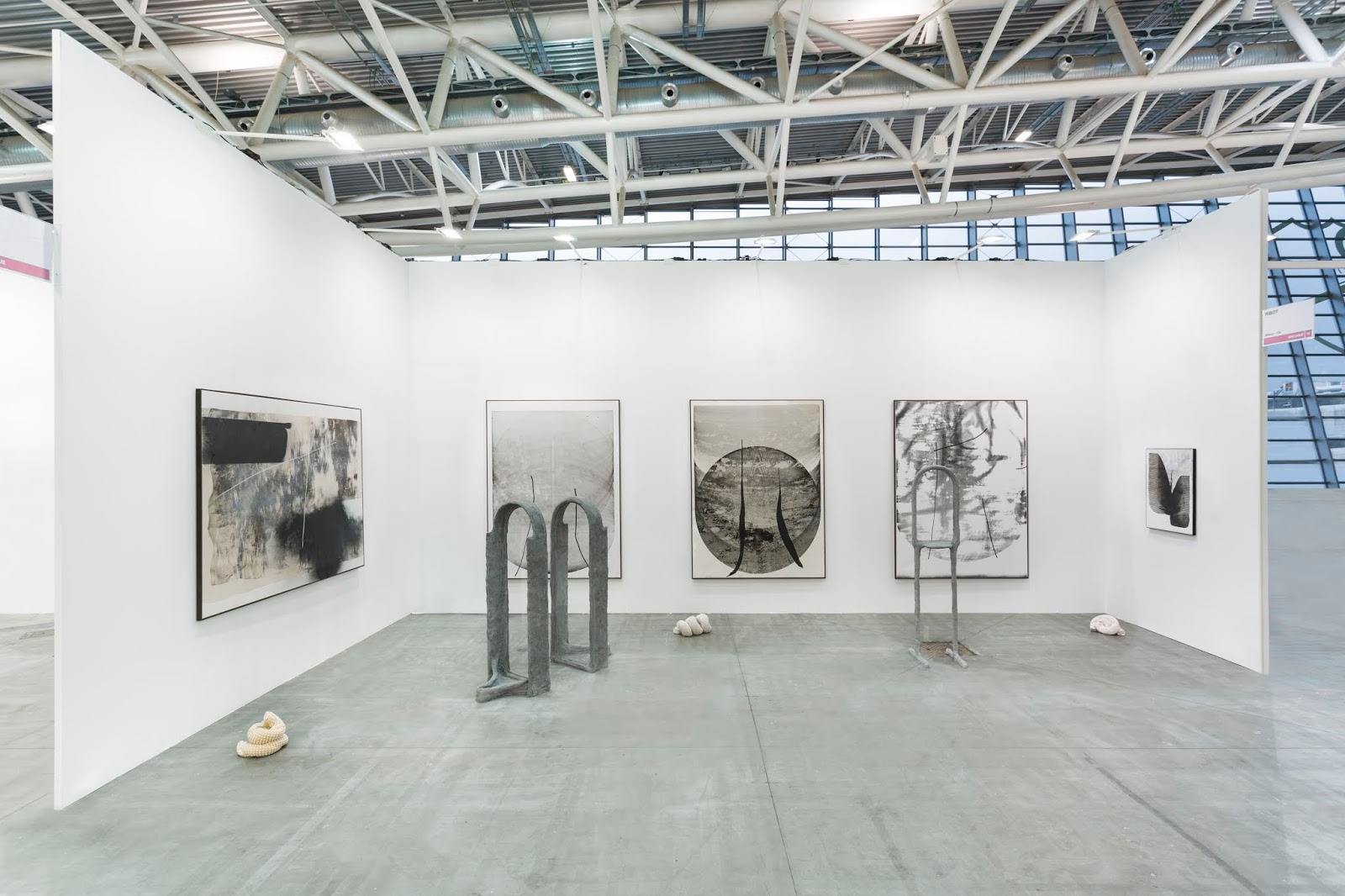 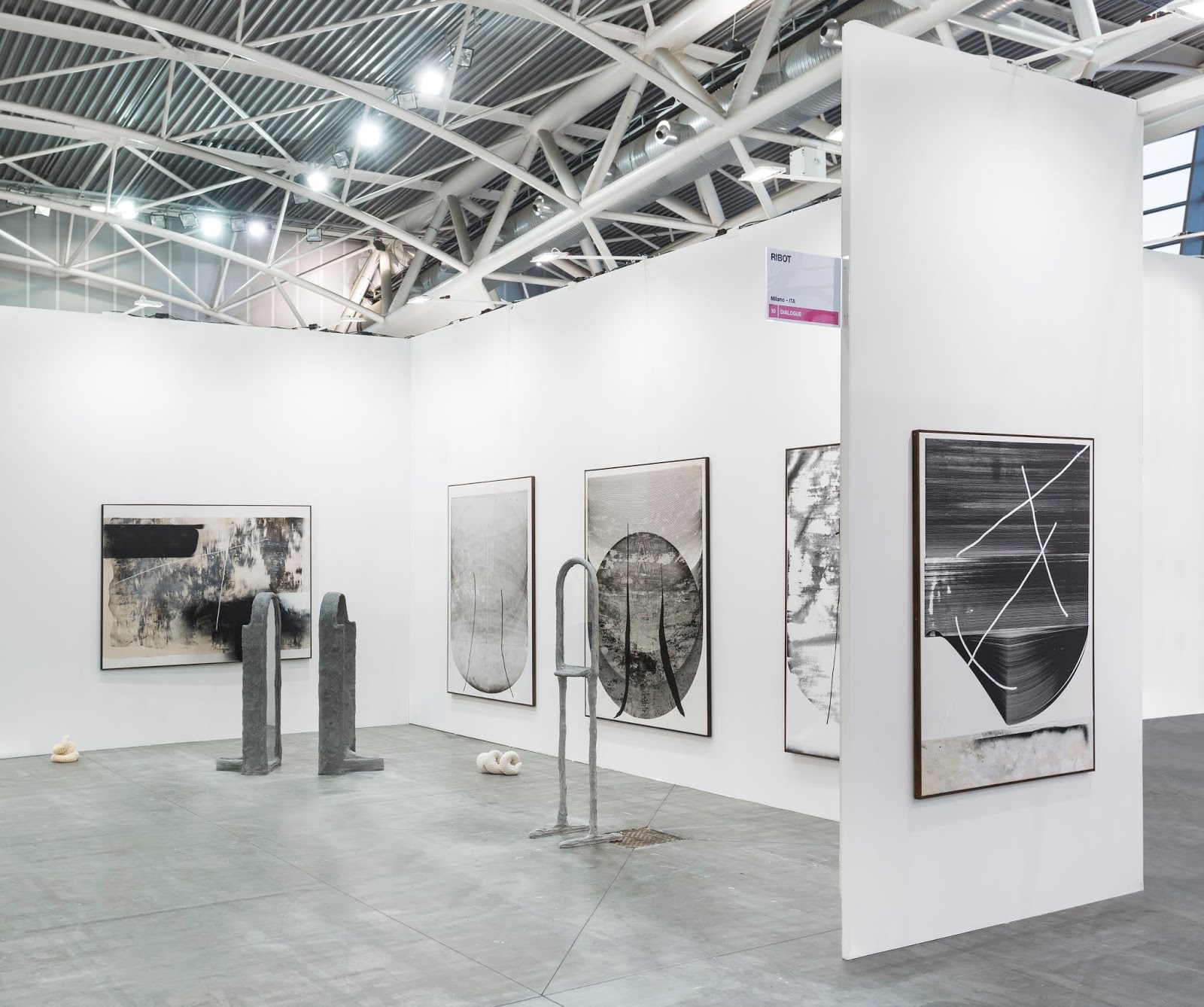 RIBOT
A booth that perfectly managed to balance the works of the exhibited artists, developing through a dialogue path between the sculptures by Oren Pinhassi and the paintings by Marco Reichert. 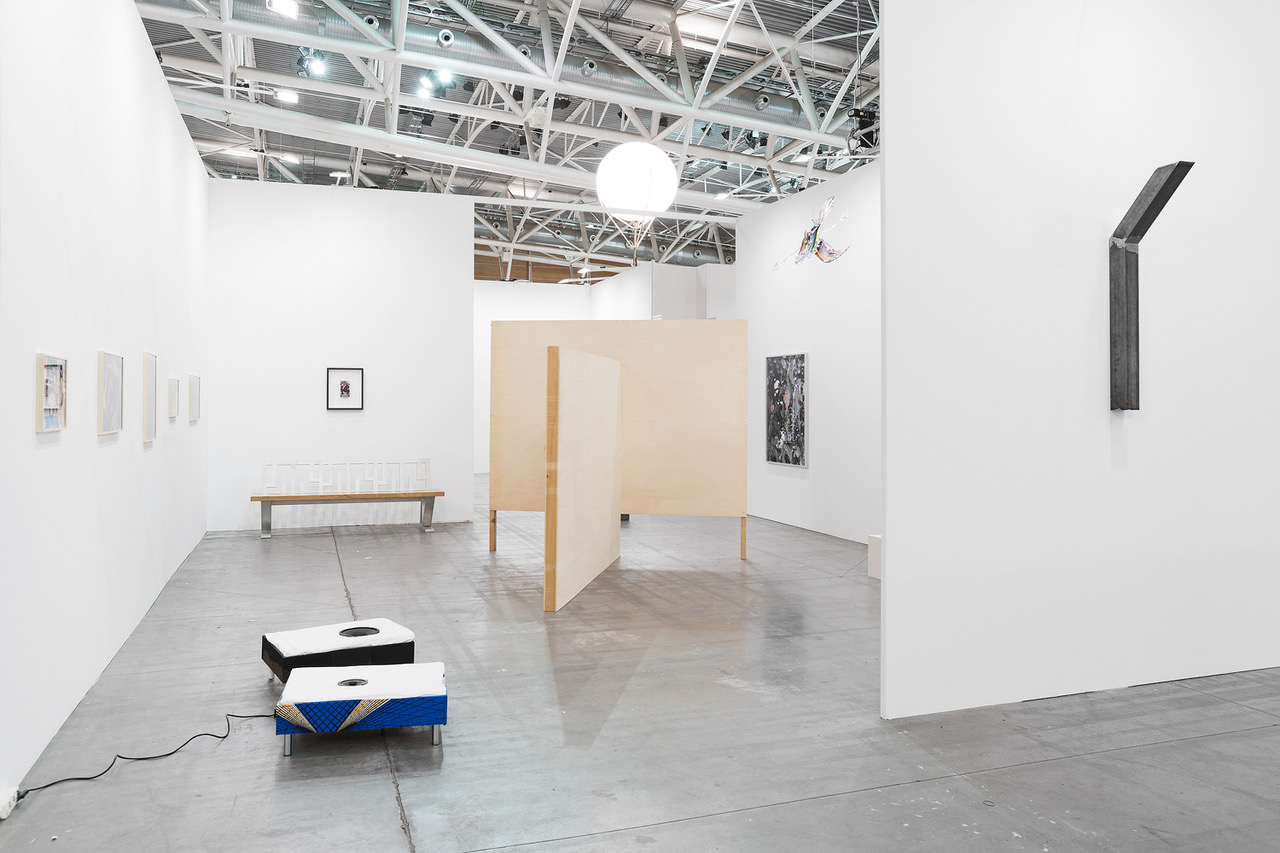 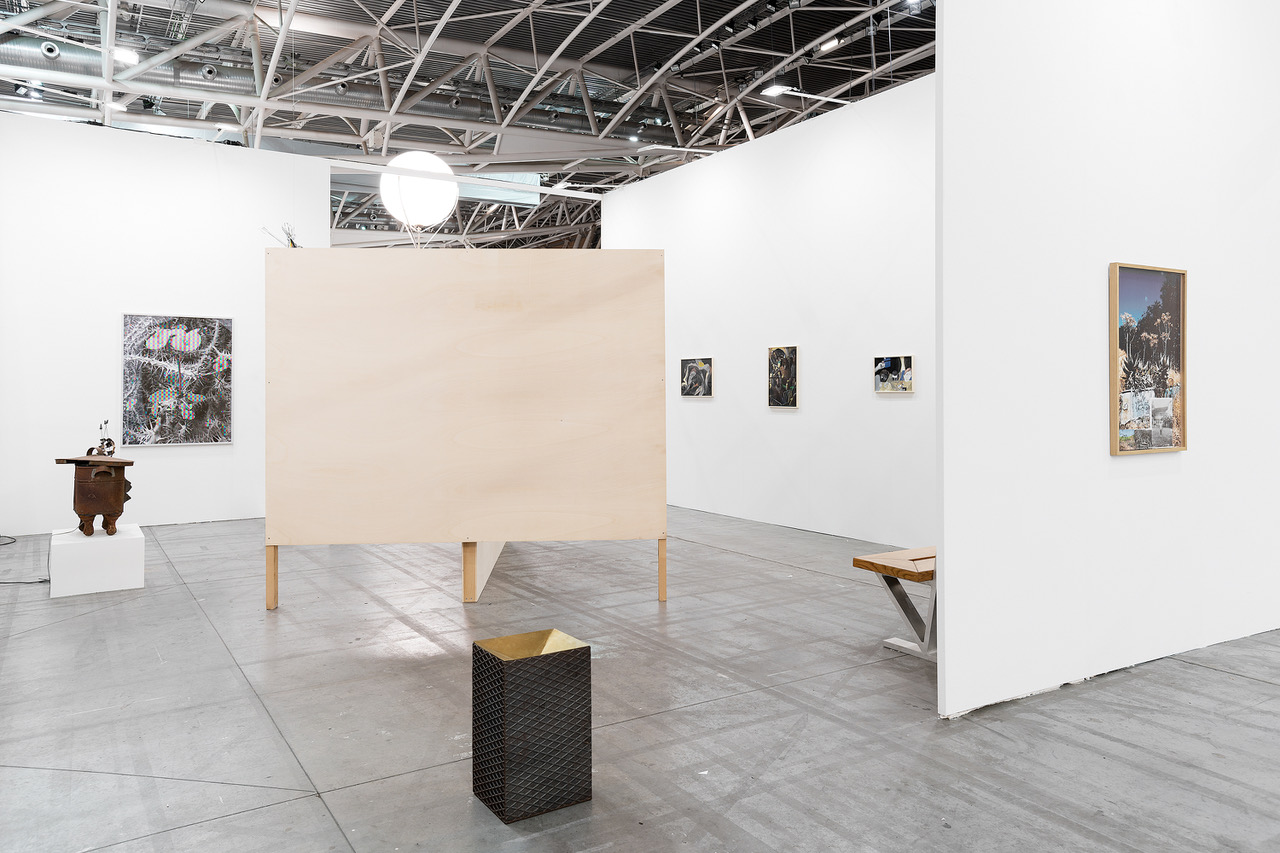 VEDA & EMANUEL LAYR
Emanuel Layr and Veda took part in Artissima with a shared stand, dominated by the works by Marius Engh – an artist represented by both – side by side with those by Matthias Noggler and Lily Reynaud-Dewar for the Viennese gallery and by Damon Zucconi and Hayley Silverman for the Florentine one. 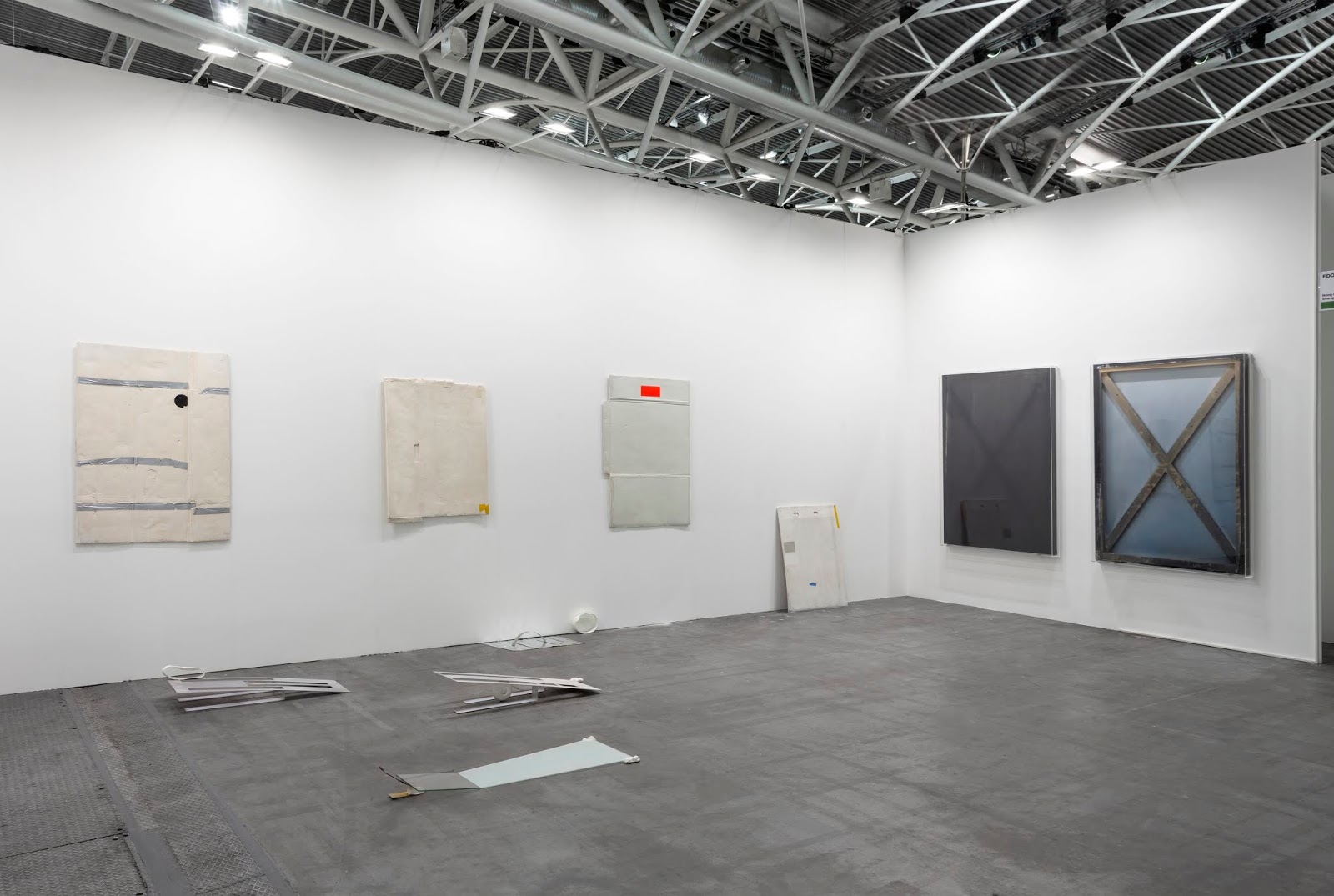 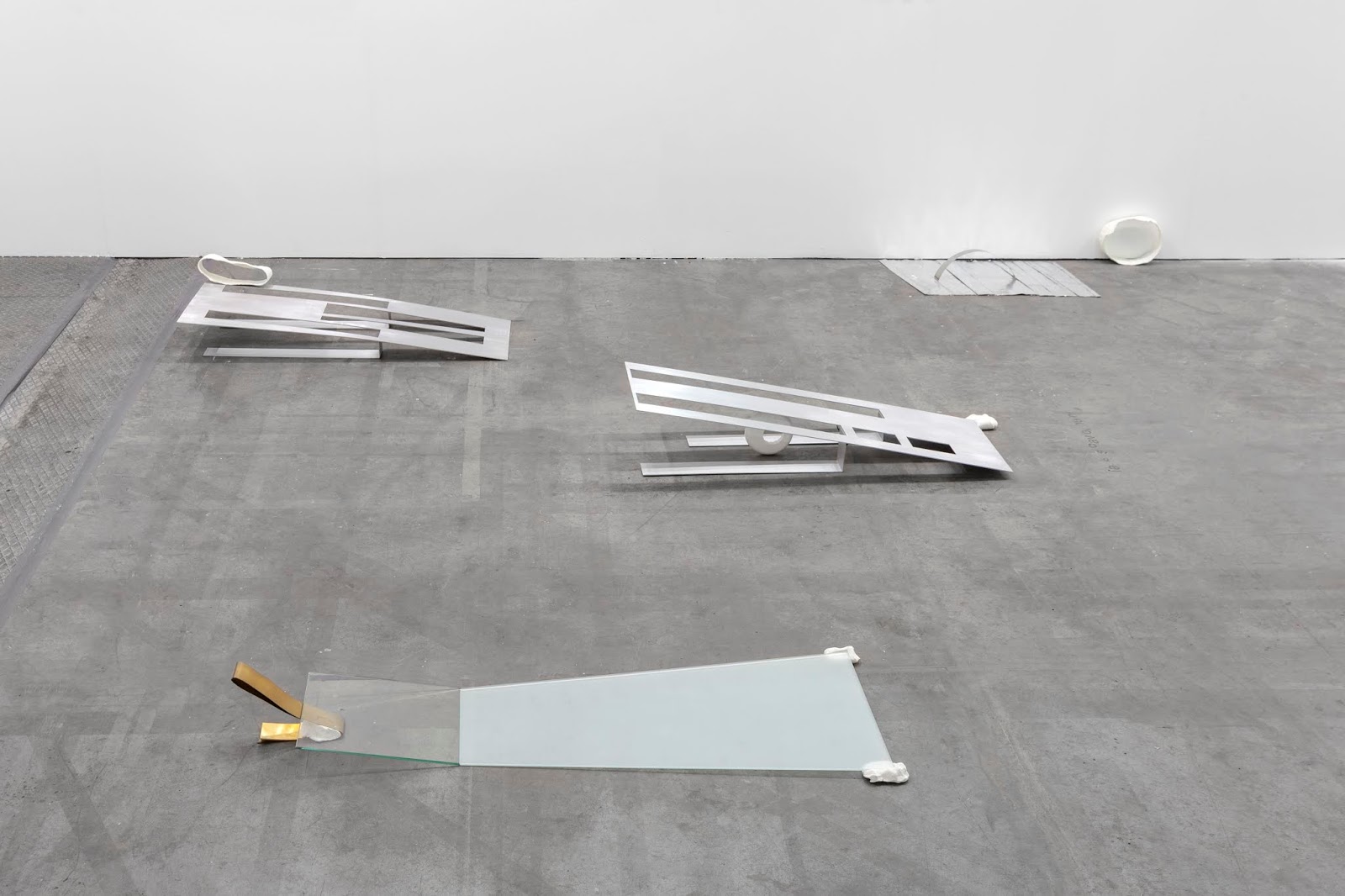 EDOUARD MALINGUE GALLERY
The Hong Kong and Shanghai based Edouard Malingue Gallery brought to the table a very interesting selection, choosing to exhibit artists that – through different countries and disciplines – explored the aesthetics of daily life, swinging between the variables and possibilities of its representations. The works by He Yida, Jeremy Everett, Ko Sin Tung and João Vasco Paiva preserve on one hand their solid autonomy, while on the other structuring along a synergy that kept them so close to make them appear each as a fundamental part of research of the other.