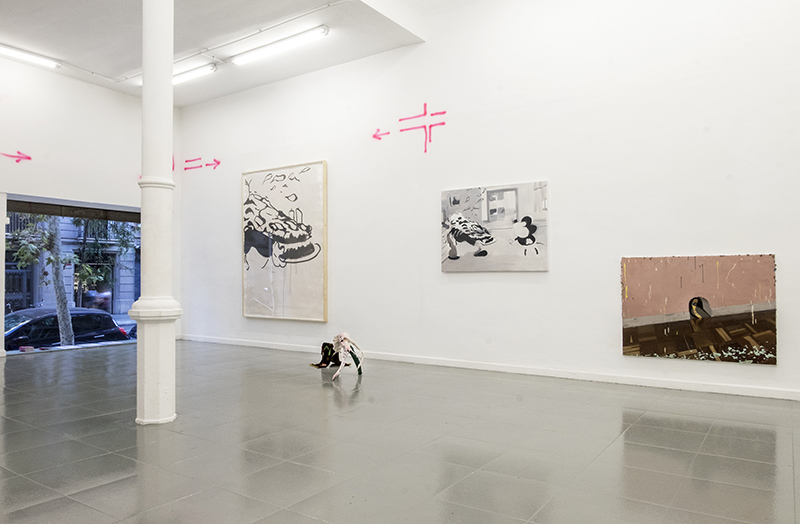 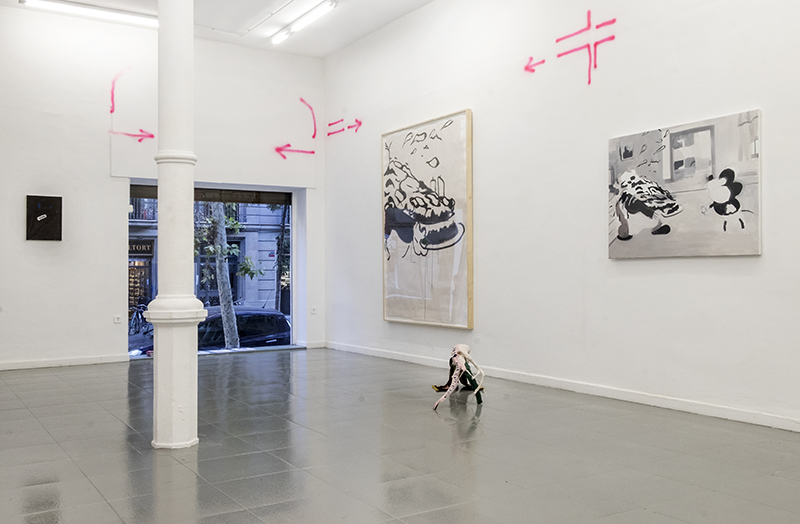 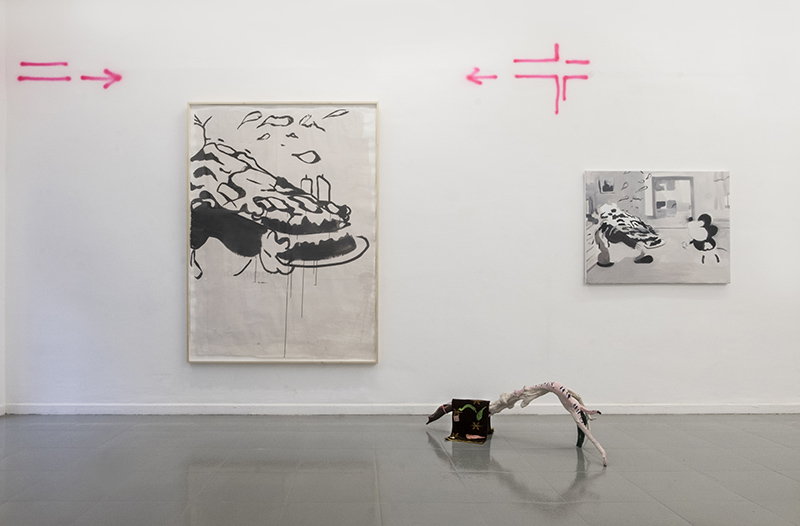 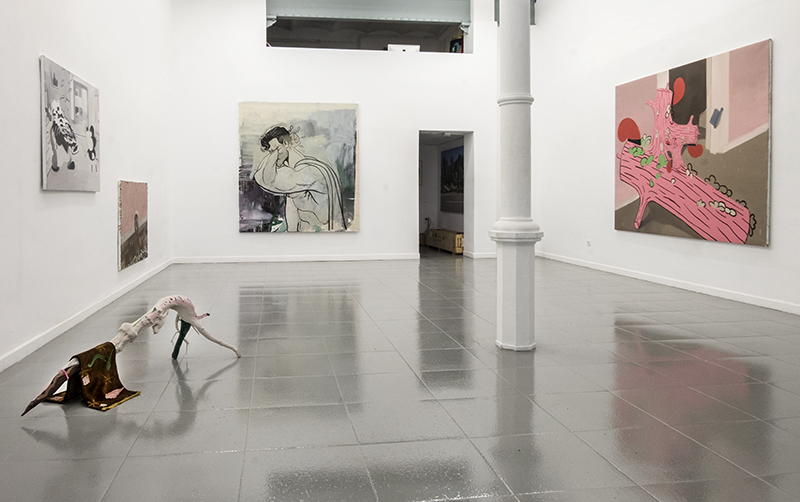 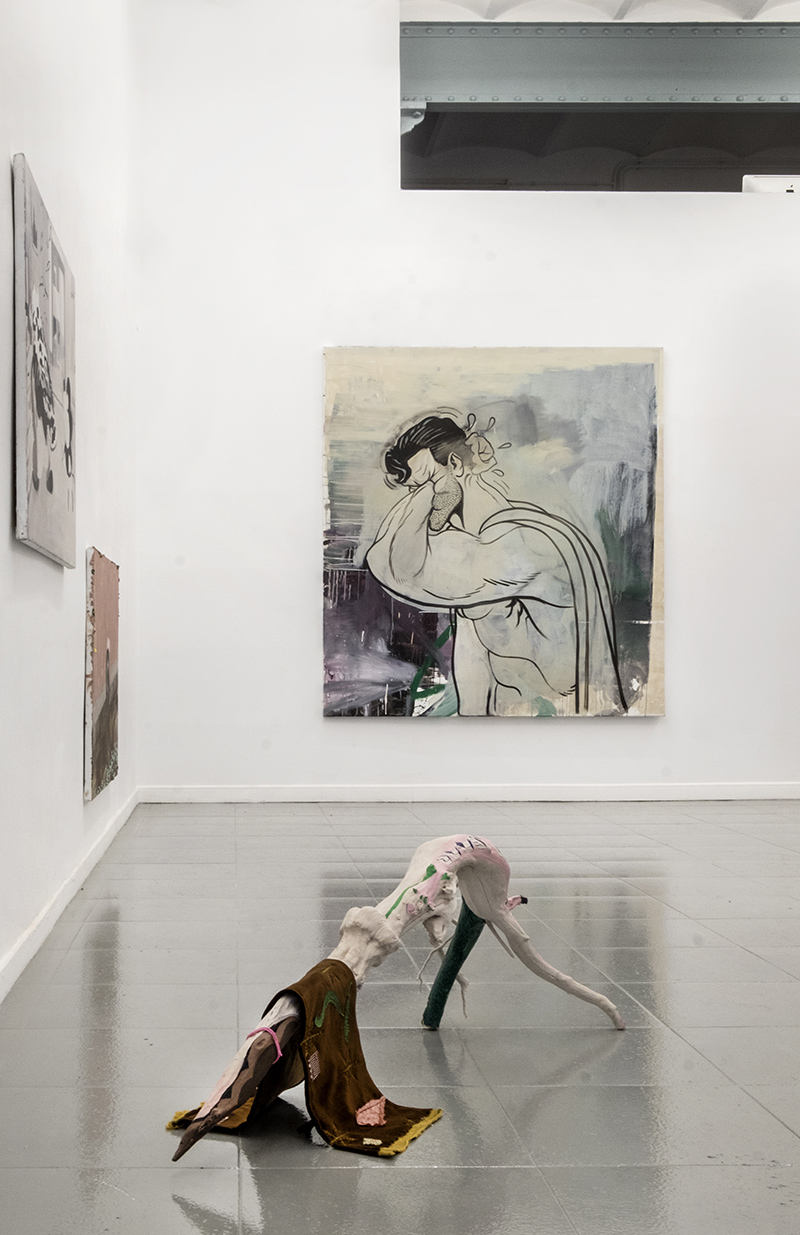 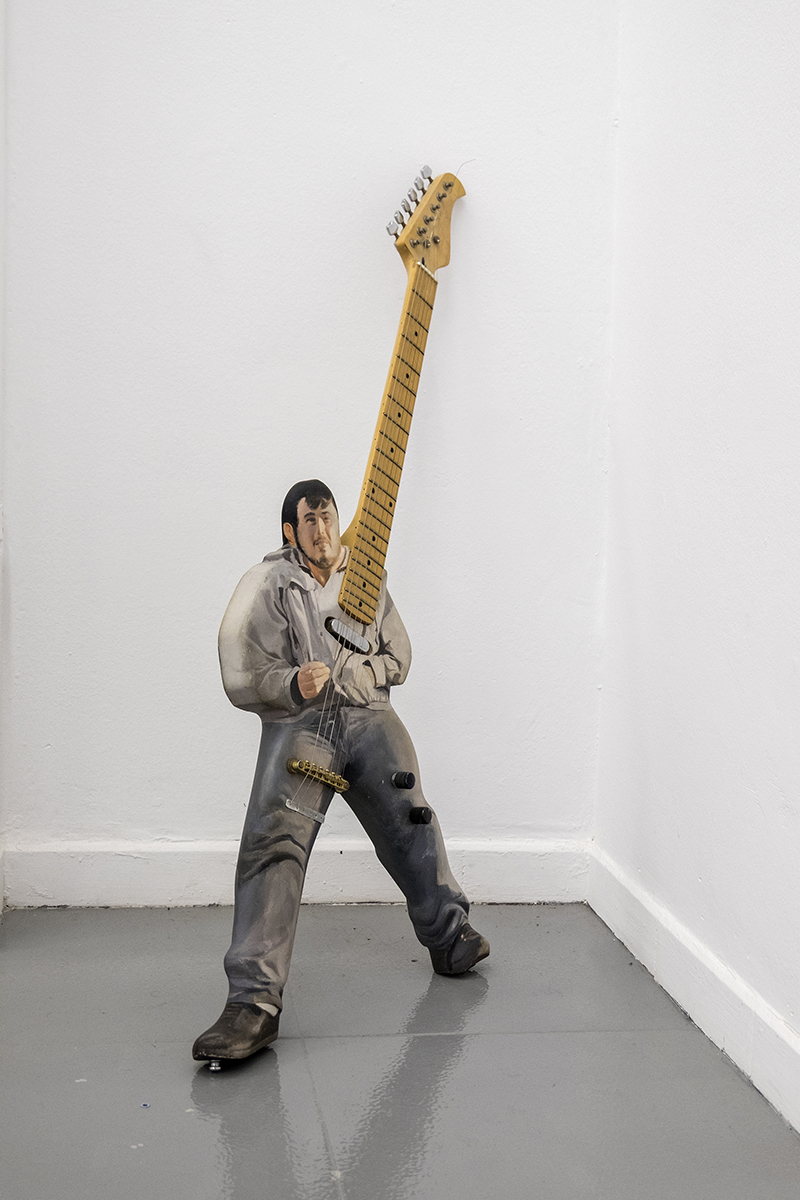 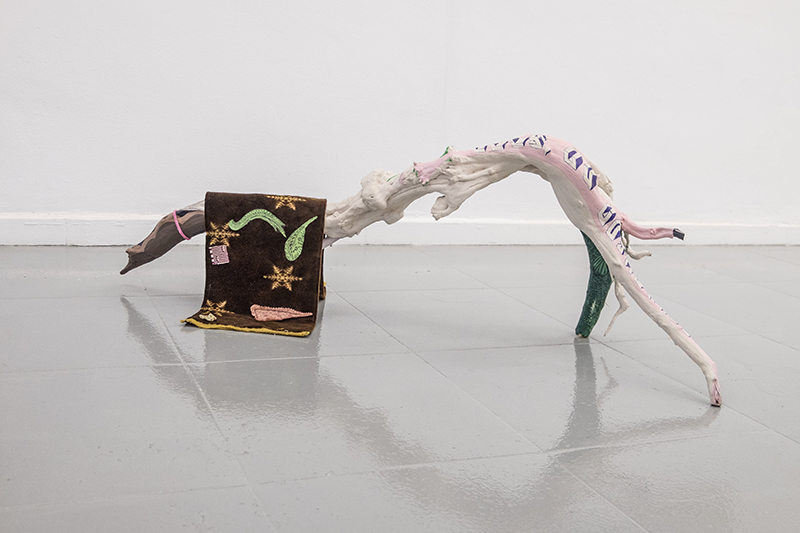 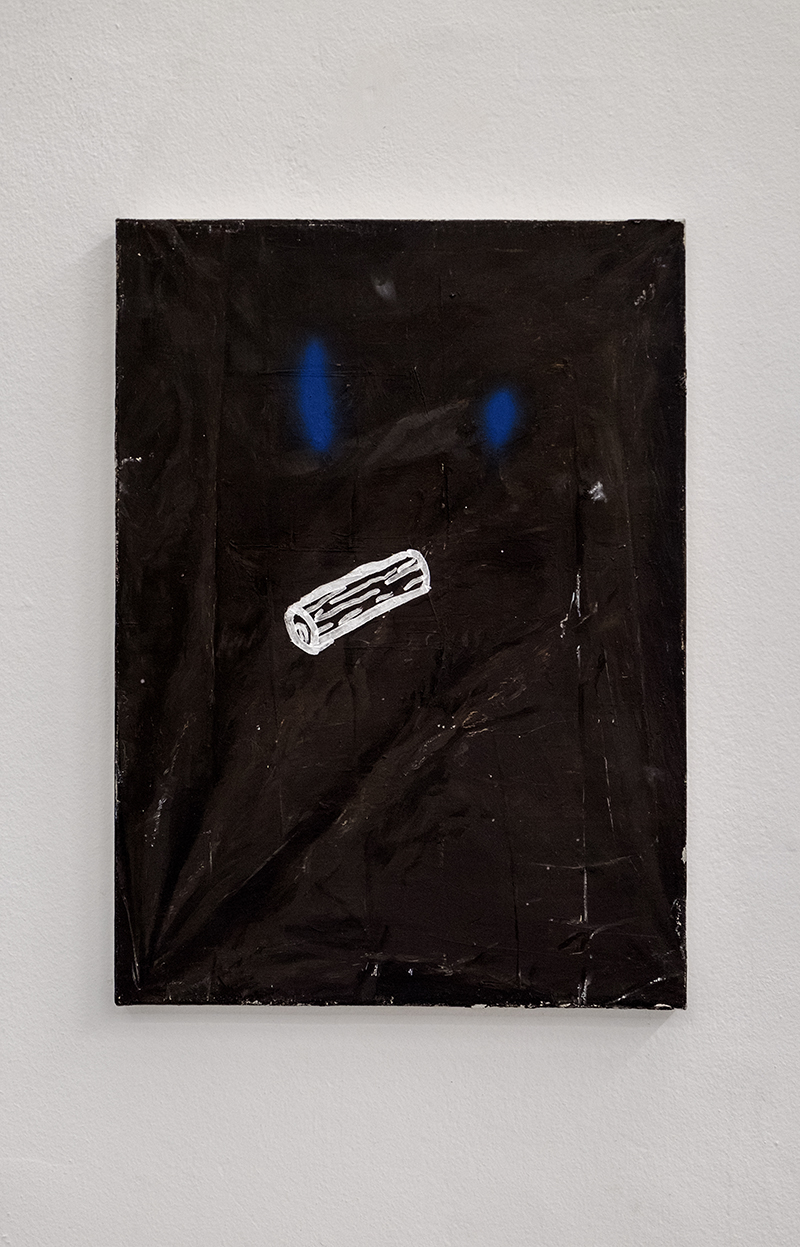 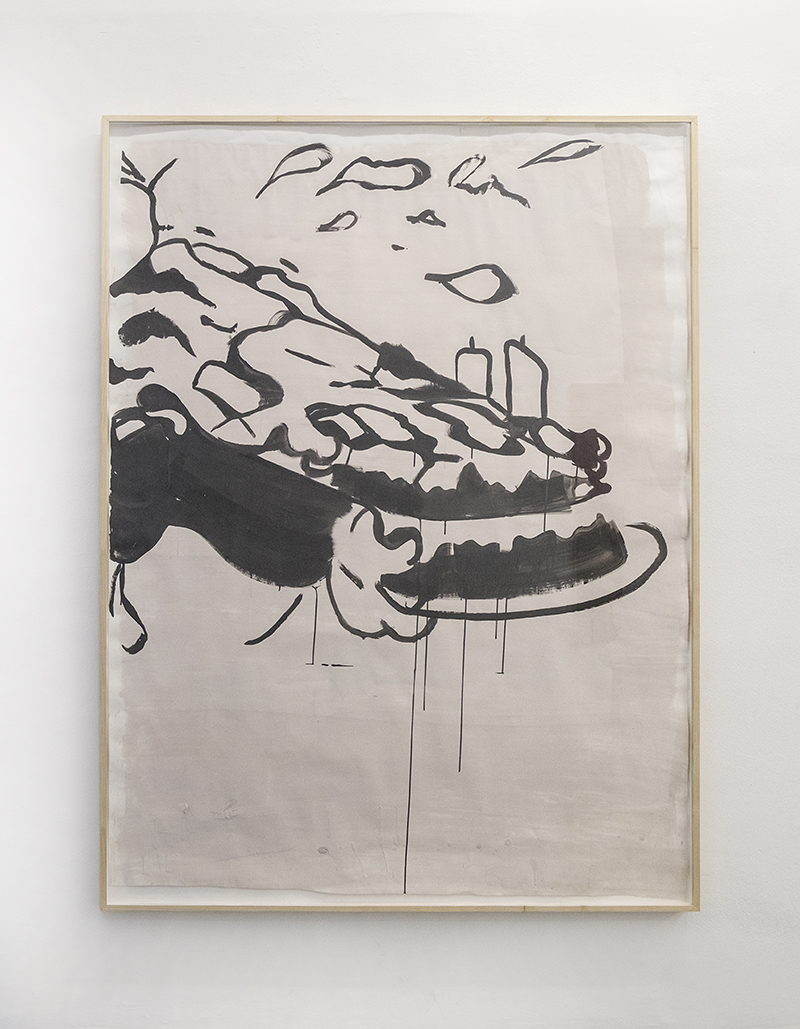 Holding on to secure formulas protects and accommodates thinking when we are in a fragile state.
For example: using Sudoku to escape or to playing on the telephone in the tube on the way to work seemingly dissipating the sensation of going around the wheel of a hamster. And if we talk about something closer to me, there are the painters in crisis who hold on to geometry; the lines, or the patterns; but also the most extreme realism copied from photos that allow the artist to activate auto-pilot and avoid taking important and hardworking decisions. We continue to talk then about “strict forms” and other ways of making our “sonnet” palliative.

My new gallery has been almost senseless betting on my less predictable work and I am happy to compete in these terms with them.
Let’s be senseless then, let’s sabotage the predictable and ourselves.
There are no guarantees that the work will be good at the end. The only guarantee is that we won’t be following “strict forms” and that we are in plenitude of form to make mistakes. We even want to make mistakes.