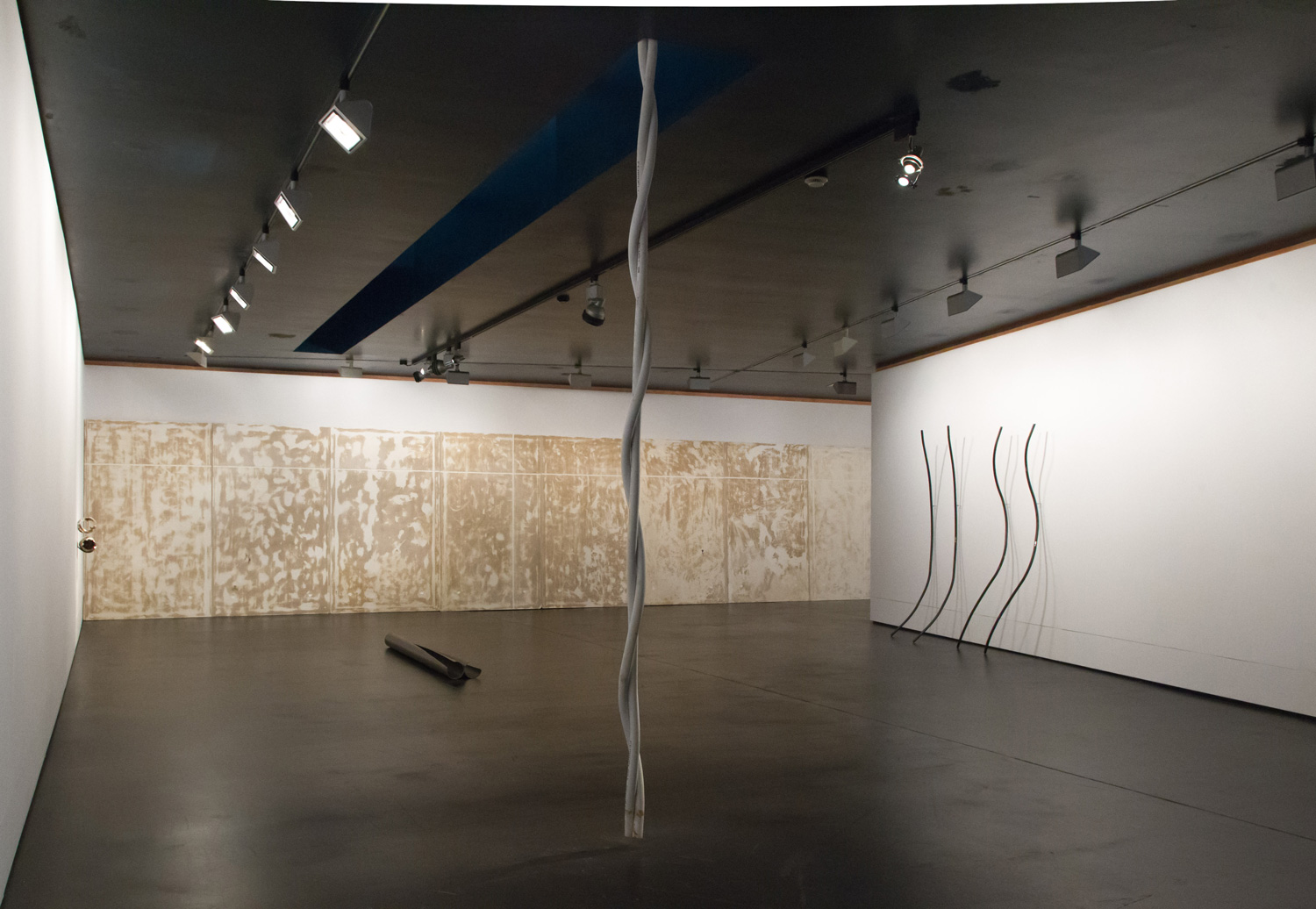 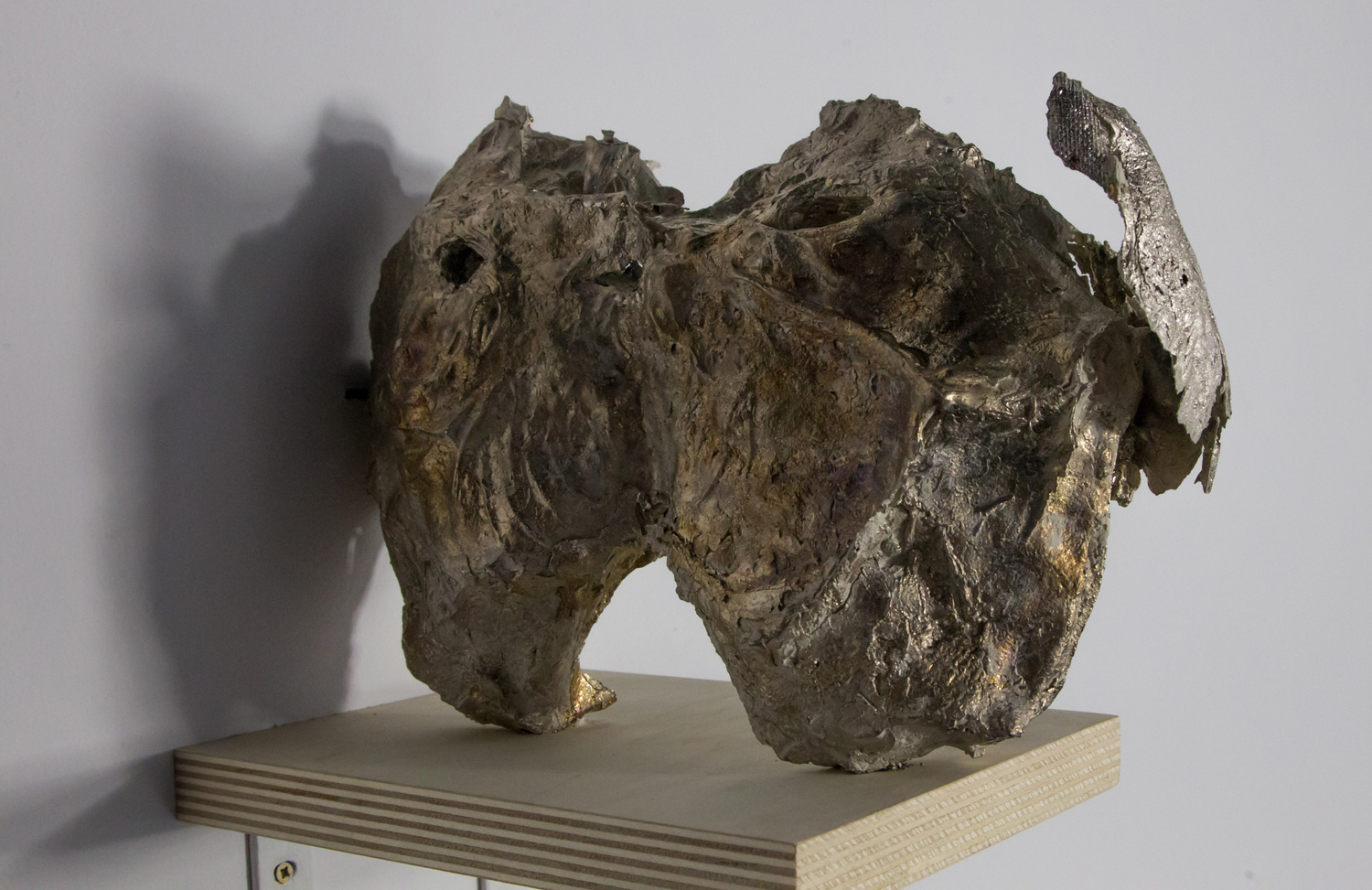 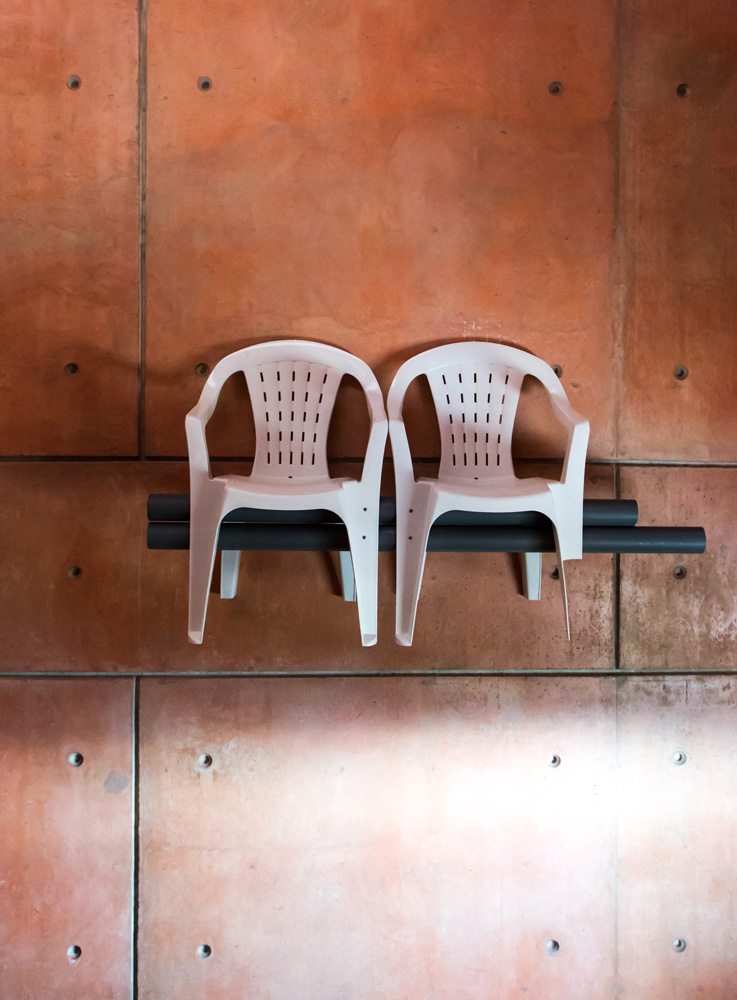 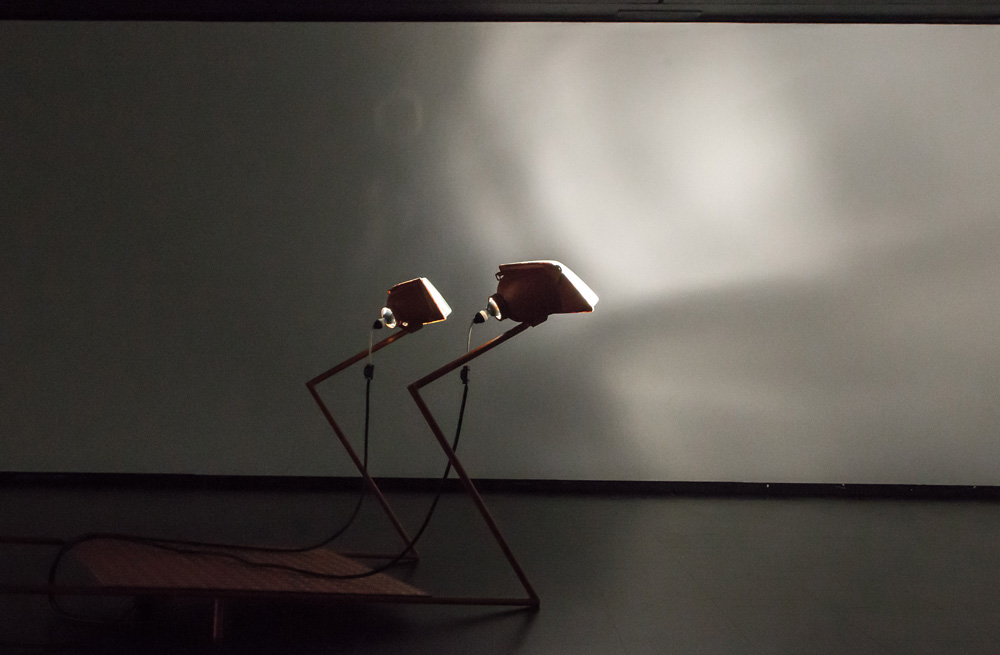 The starting point of this project is the idea of macla (double), associated with the series of works so titled by Oteiza, based on the merger or encounter of two or more volumes and activated by the relationship between their parts. From that moment, this intervention proposes a particular way of associating sculpture with object through subtle interventions that interfere with the very characteristics of materials and objects to generate a new repertoire of meanings that create an unrestricted bond with the Museum space, the constructive modes of Oteiza’s work and the consideration of sculpture as an ever-changing process. The presence of bismuth, a mineral that crystallizes in concentric, geometric forms, is one of the main lines of the proposal, which works on the idea of the sutured body and the question of the double as the essence of a ‘permanently unsatisfied’ sculpture, as defined by Jorge Oteiza. The project is not conceived as a mere exhibition of works, since the different pieces (a total of 17) make up one single intervention, shown in different areas of the Oteiza Museum, including the building exterior. Each one is conceived as an activating element of the space in the centre and a catalyst of sculpture through the use of contemporary materials and compositional processes. The intervention is completed with a publication under the same title that includes a complete visual tour of the two interventions and is complemented by a text by Rosa Lleó, curator and director of the Green Parrot Platform.