Fatma Bucak / So as to find the strength to see
curated by Maria Centonze, Lisa Parola and Agata Polizzi
17 October - 2 December, 2018 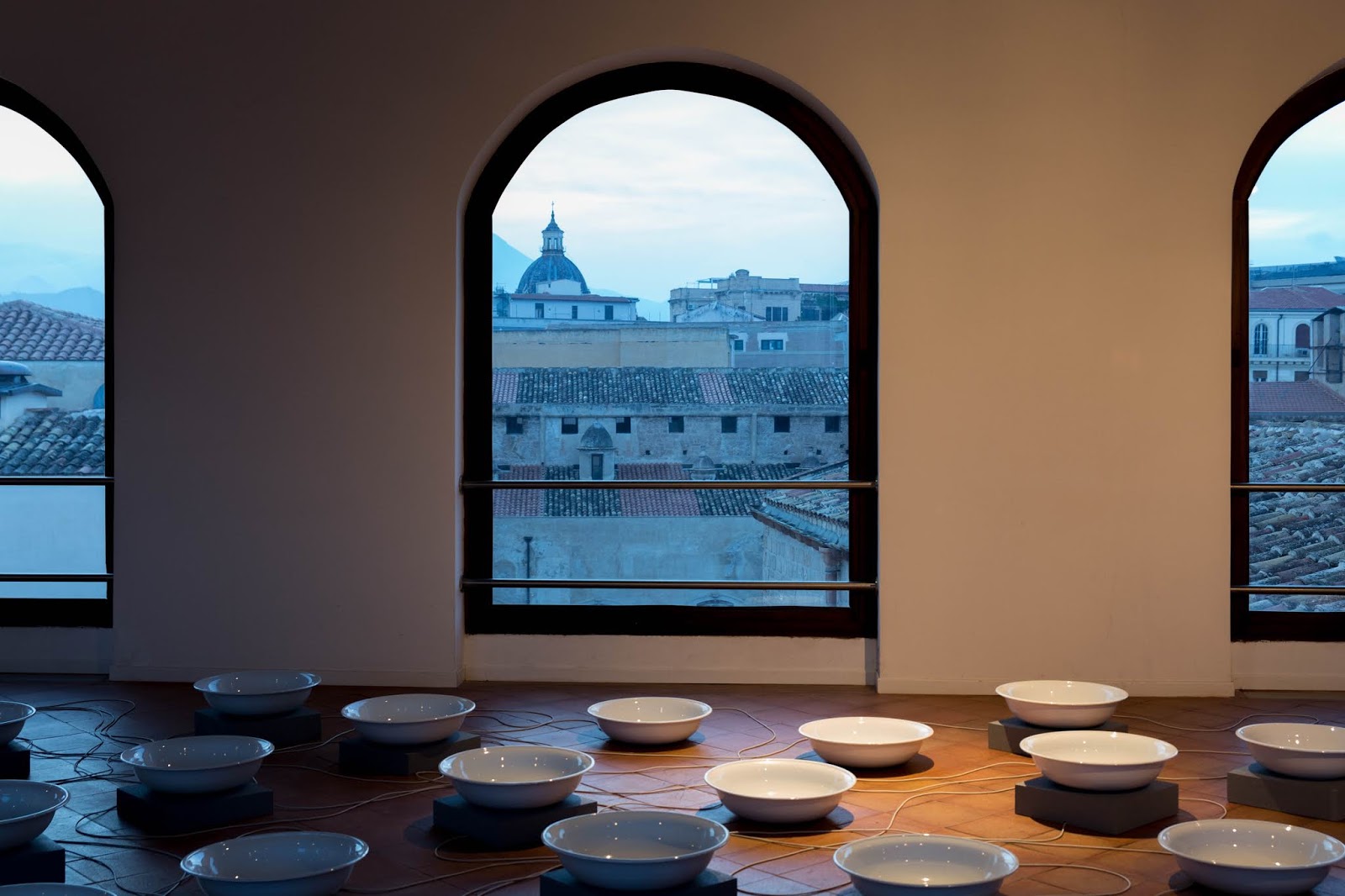 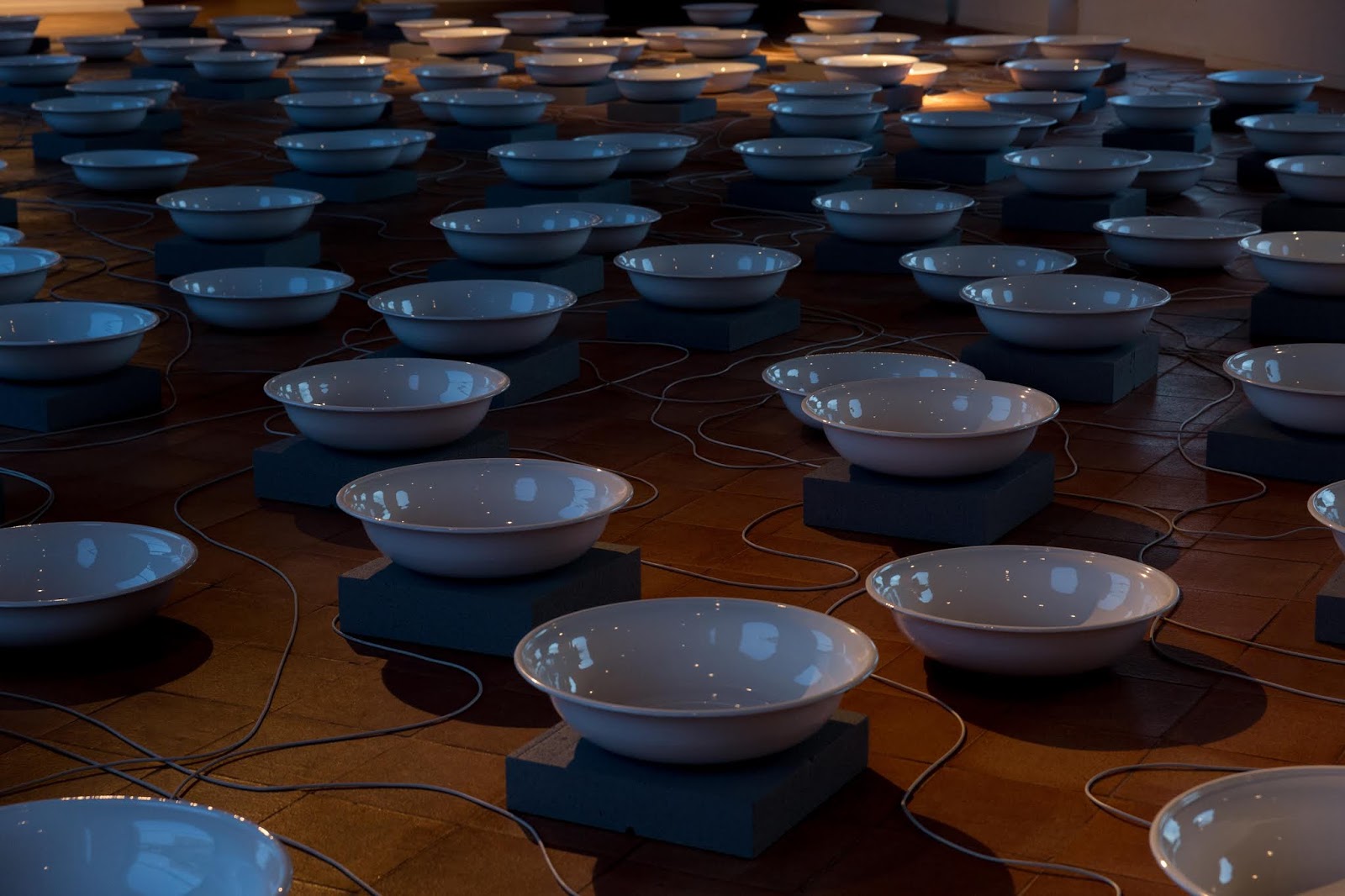 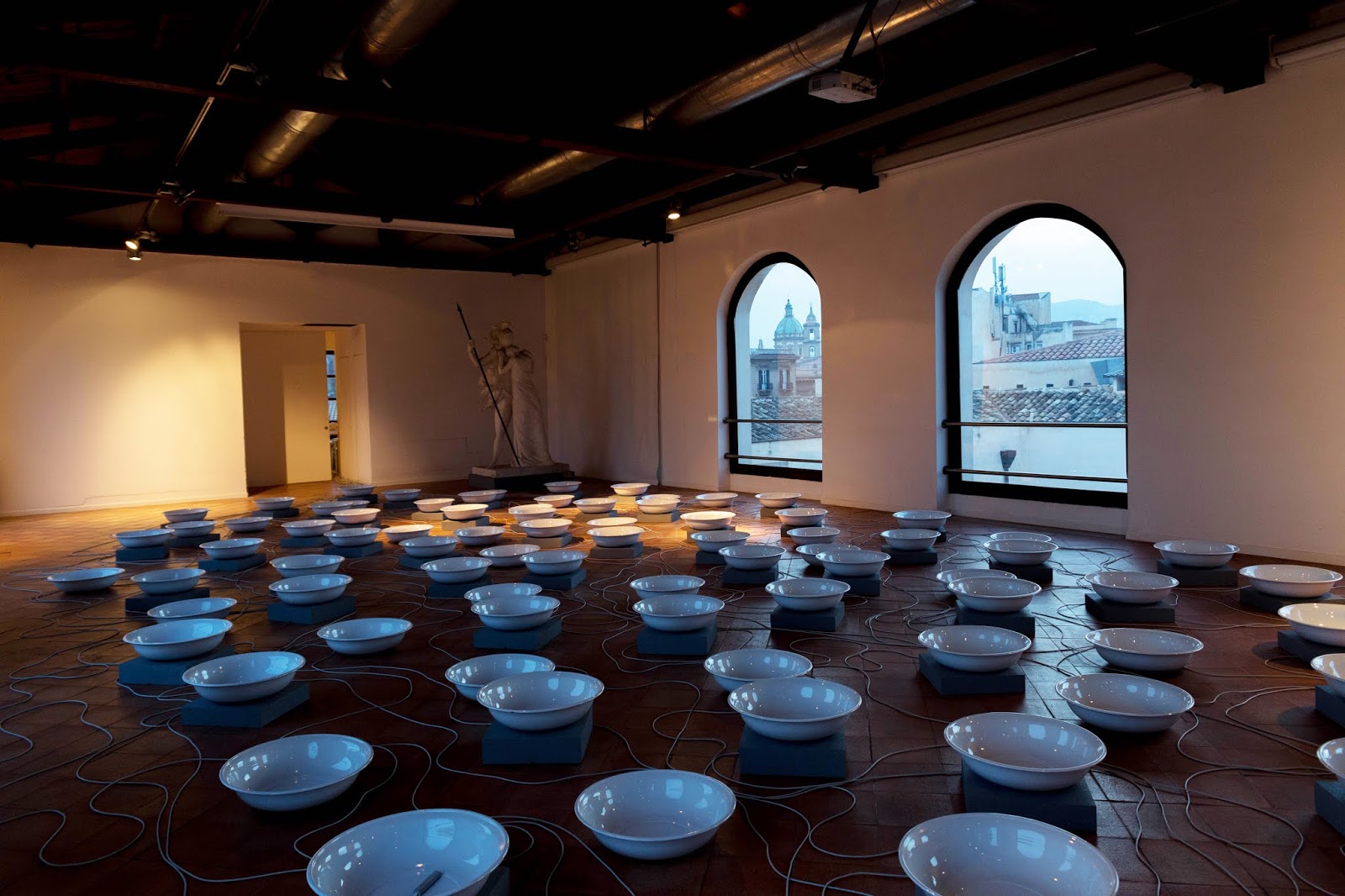 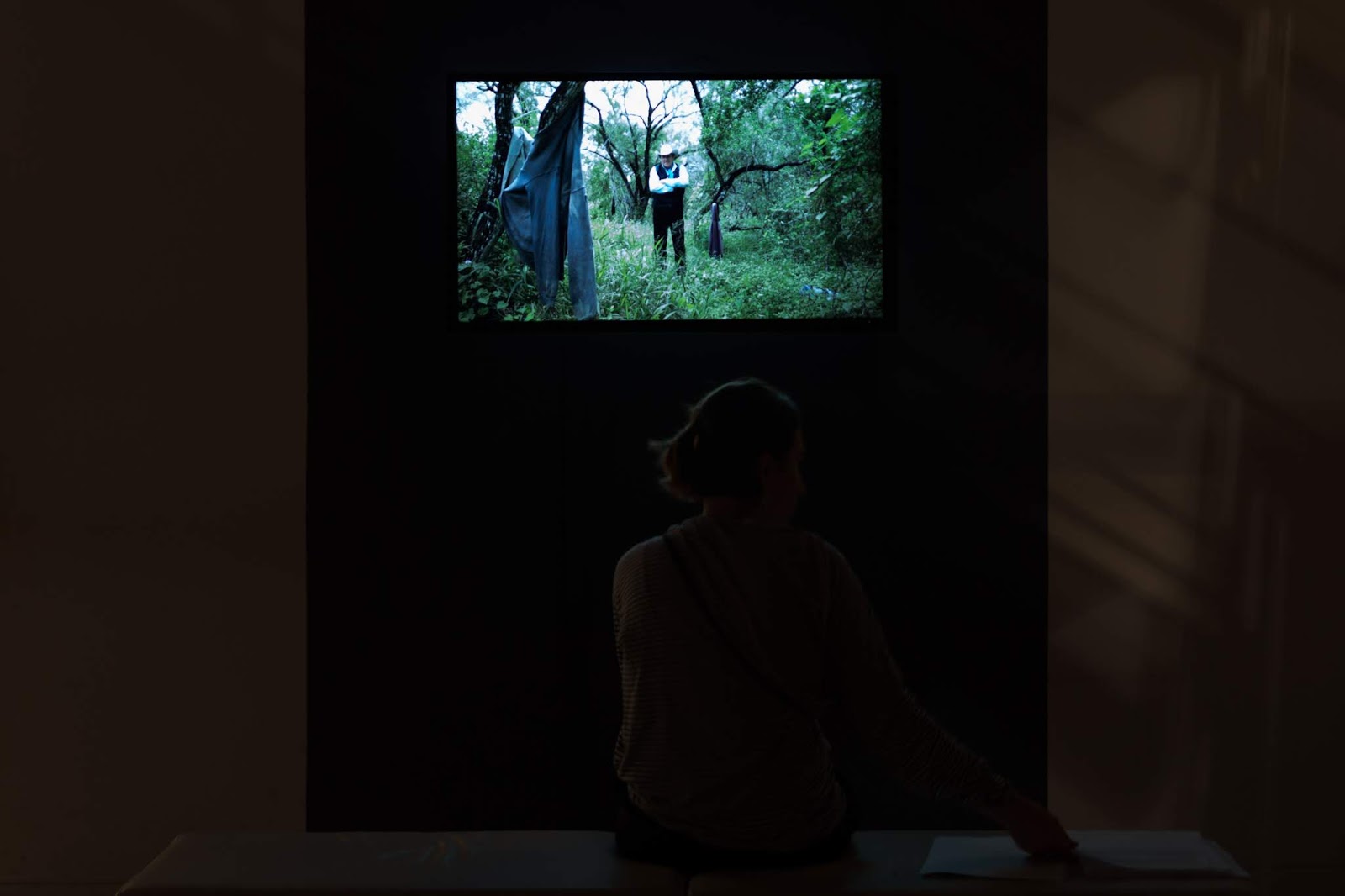 Spatial mobility is the foundation of every human activity, yet migrations, diasporas and mass flights have always brought disquiet and fear. Not only in those living them directly but also in those who are obliged against their will to “submit to the invasion”, to rethink their own spaces, habits of a lifetime, certainties in every sense. The same certainties that the invaderhas already lost upon leaving everything behind him.
We could create an immense archive made up of feelings and thoughts of those who, crossing deserts, barbed wire, seas and rivers, remain entangled not only with their clothes but also with their memories and fear of what they encounter, along their painful journey. One should be able to record all this in an indelible way in the consciences of those who limit themselves to scrutinising the horizon with the sole concern of being disturbed.
History teaches us that like the sea, there is nothing that can stem the human flows that pursue hope while escaping from despair, and human experience always teaches us that we can avoid social conflict by transforming the great migratory phenomena into opportunities for prosperity. But you have to have far-sighted vision and an open heart.
Fatma Bucak opens us to this subject with the delicacy, strength and sensitivity of one who knows but does not impose, stimulating attention on a major theme and showing the culturally more positive side of what humanity risks losing. The artist herself says: “If art cannot resist the violent attacks of cancellation and obfuscation, if it does not pay attention to the ‘fantasies’ that surround us as regards violence, gender, repression and expropriation, who other can do it?”
In this exhibition we are accompanied by images that do not shake you, do not force you to close your eyes, do not disturb. At the most they will move and say something to those who want to listen, describing that world that is beyond, that anyway awaits us, and with which we will sooner or later have to come to terms.
Because it’s part of the story of all of us.
Hosted within the collections of the Galleria d’Arte Moderna in Palermo, the exhibition appears among the works of the verist school that describe the dramatic beauty of the Mediterranean landscape.
*PR of the show
Tags Agata Polizzi, Fatma Bucak, Festival delle Letterature Migranti, Fondazione Merz, Galleria d'Arte Moderna di Palermo, Lisa Parola, Maria Centonze, Palermo
Newer Post Older Post Home