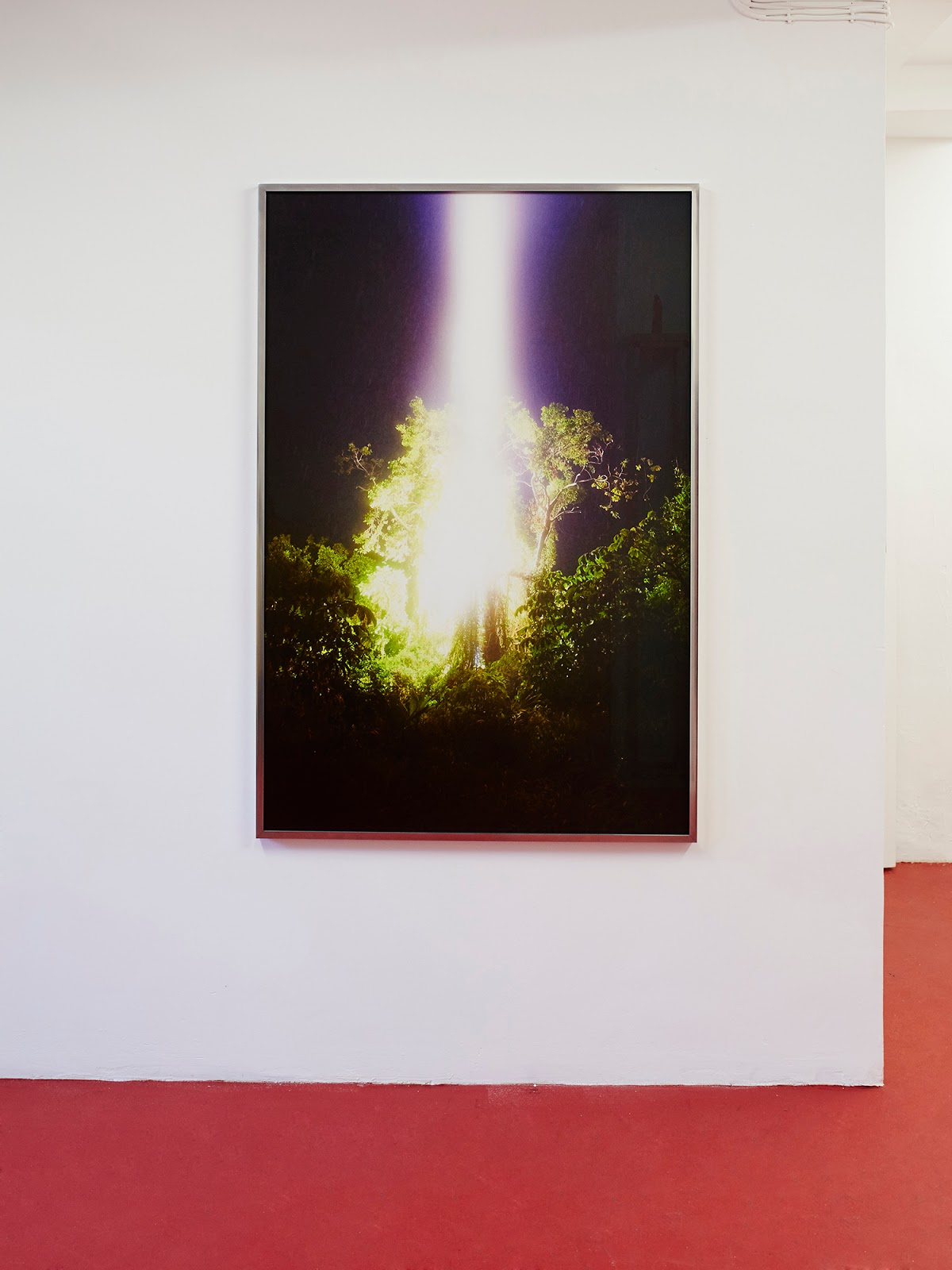 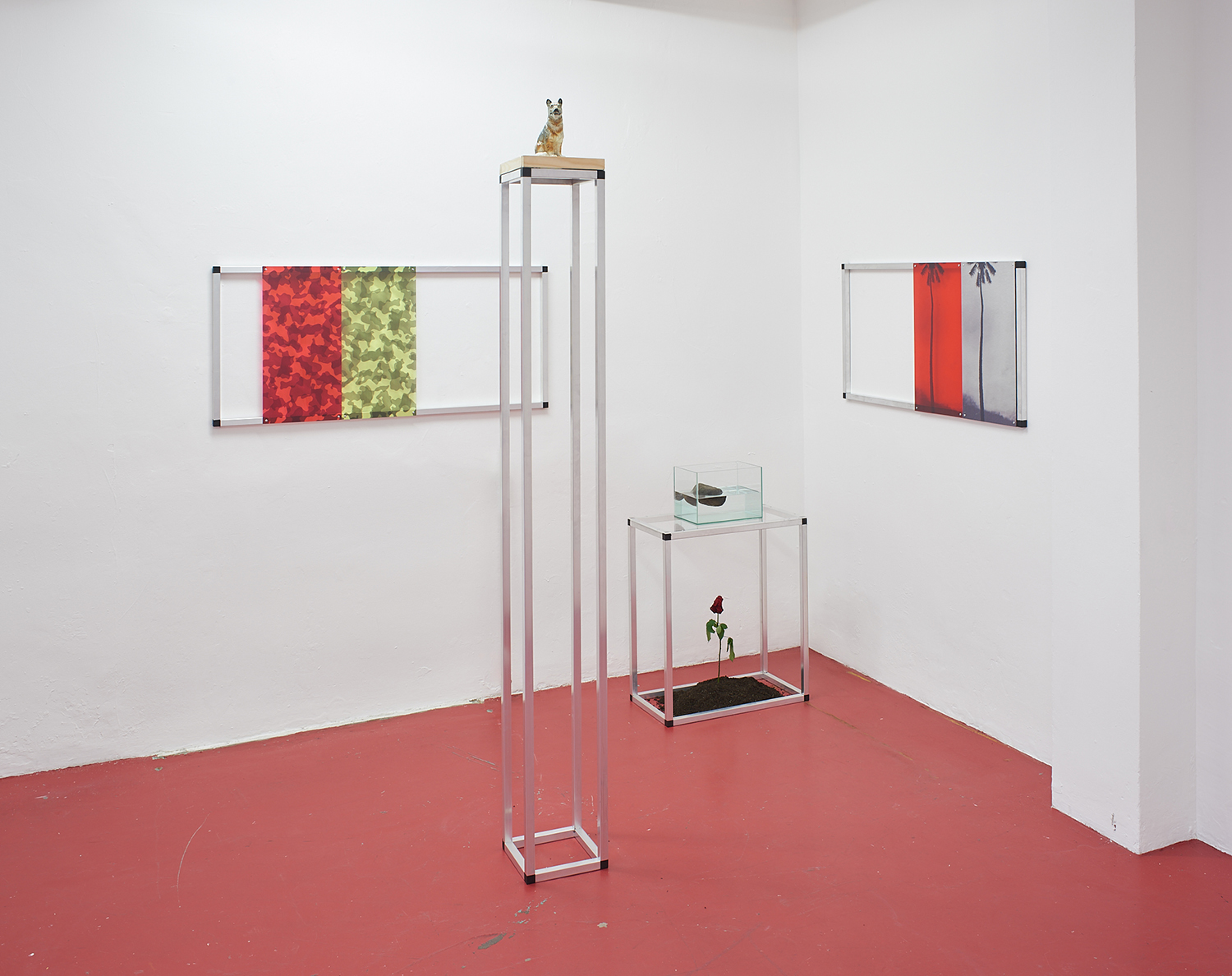 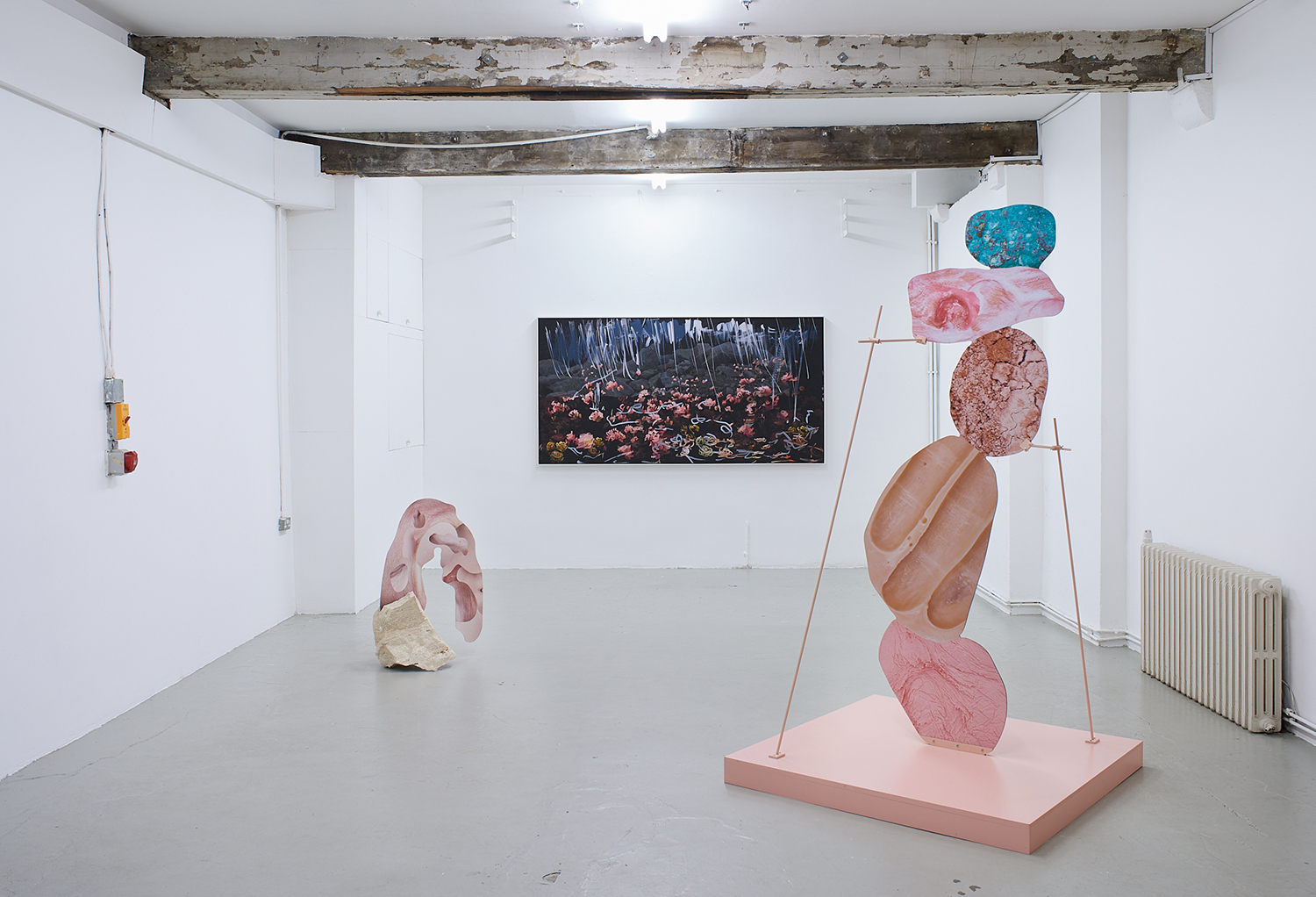 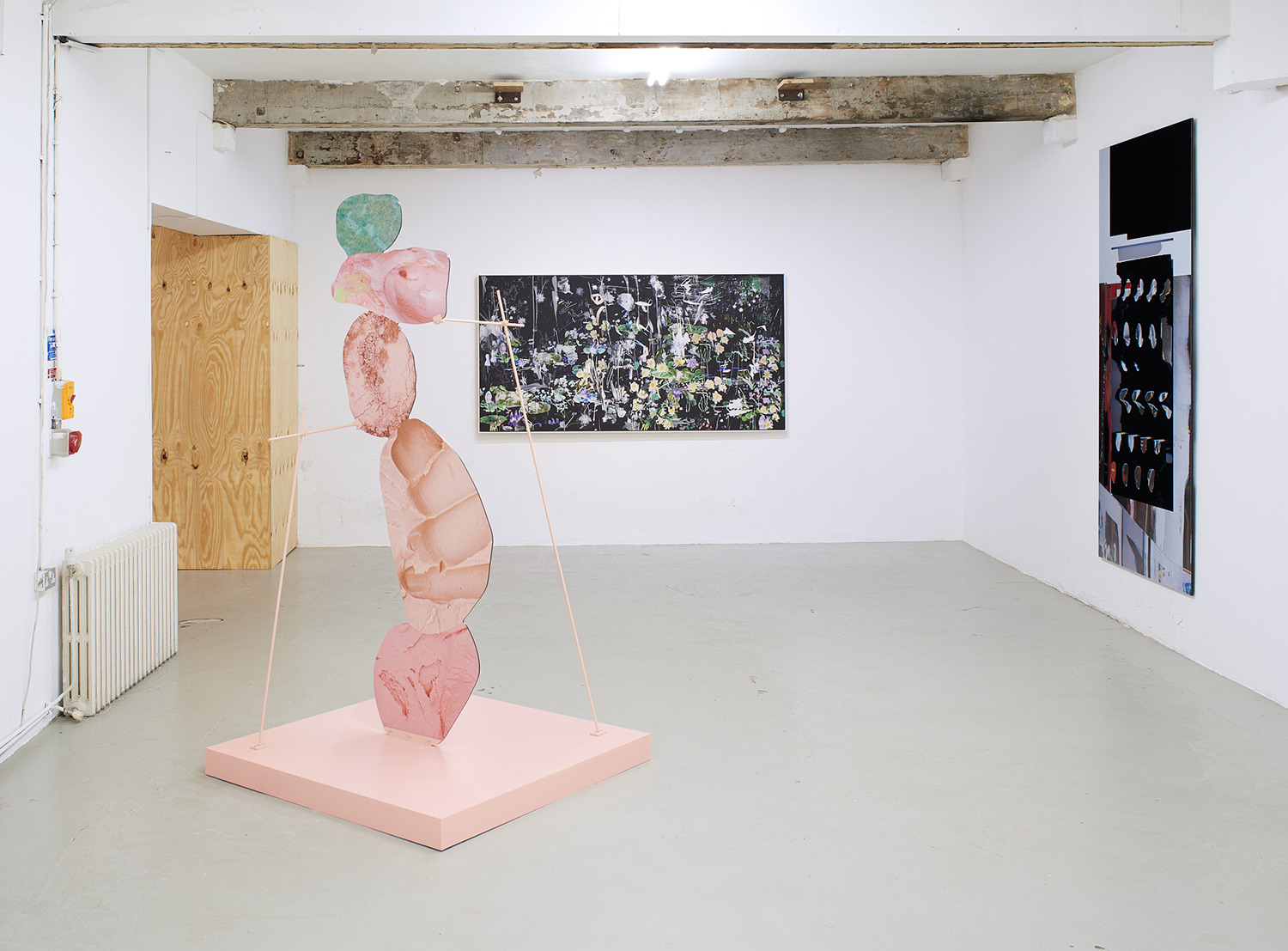 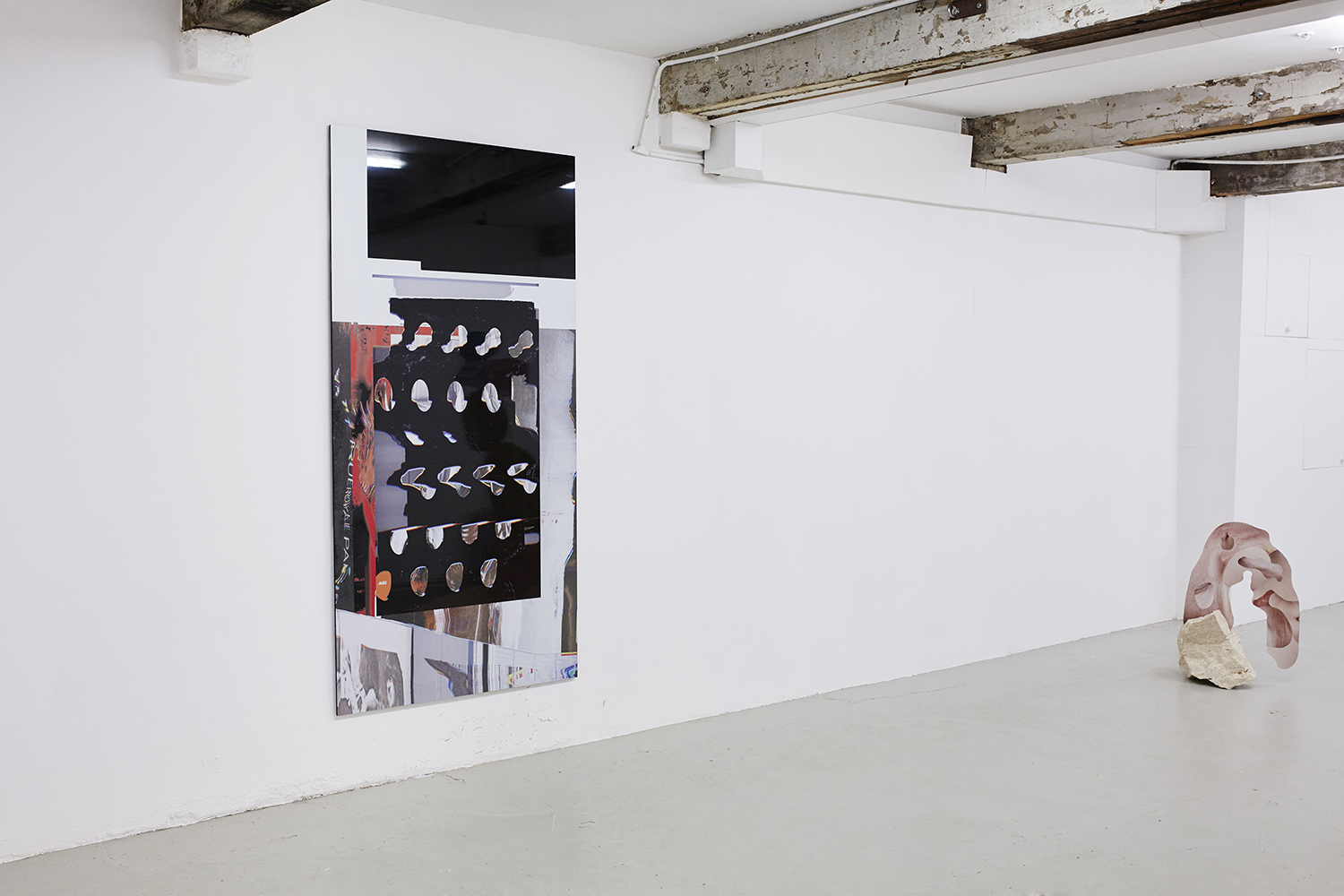 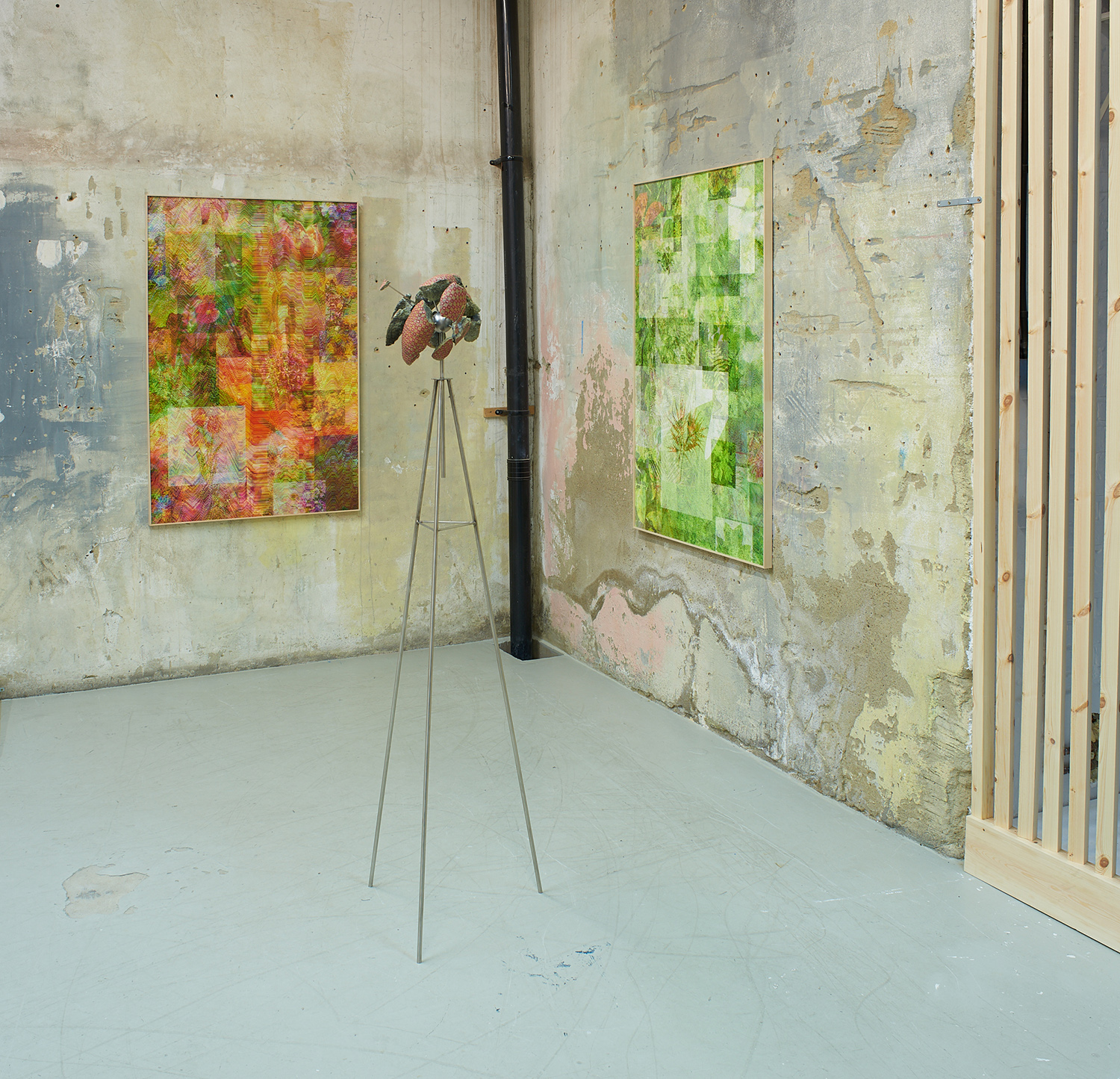 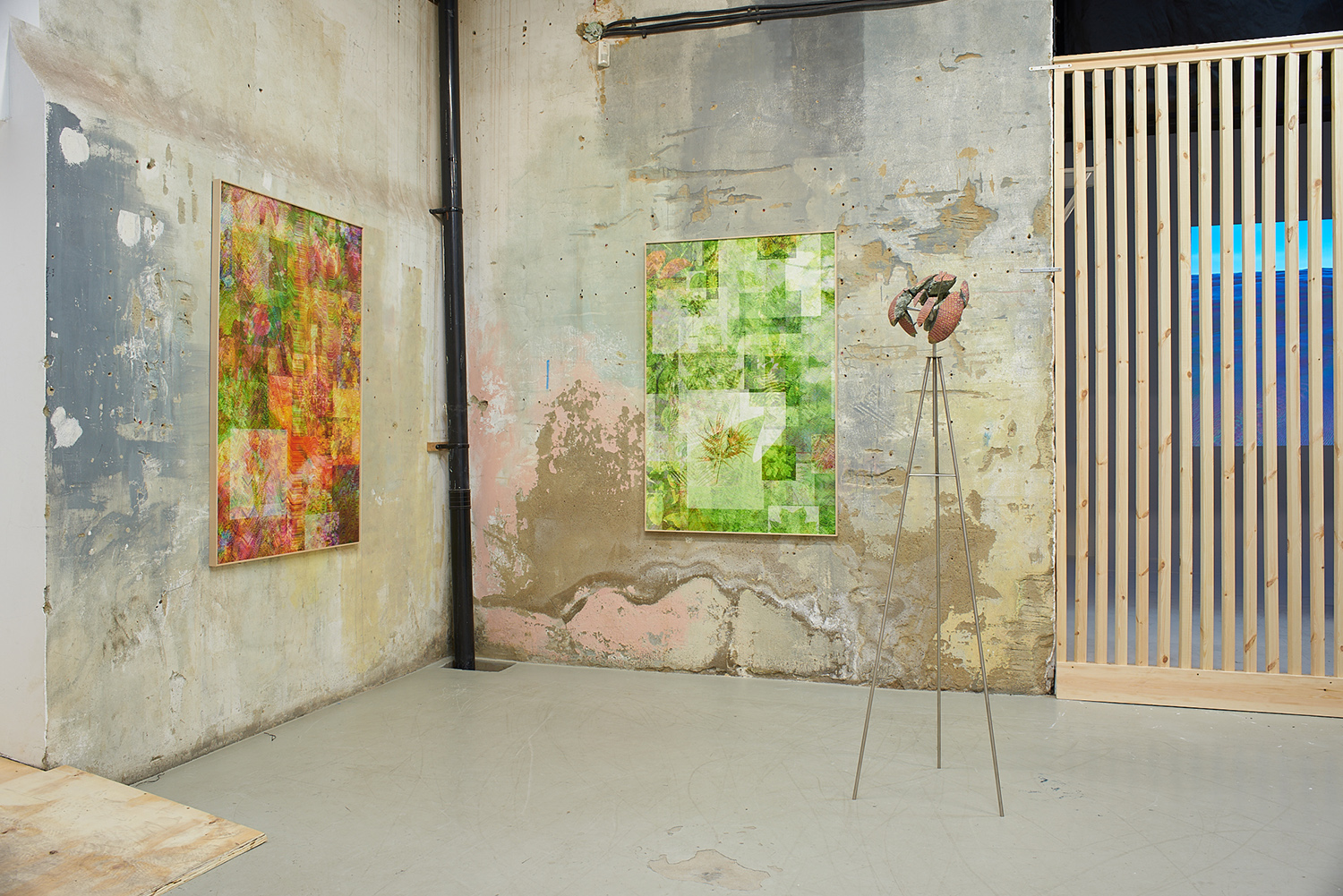 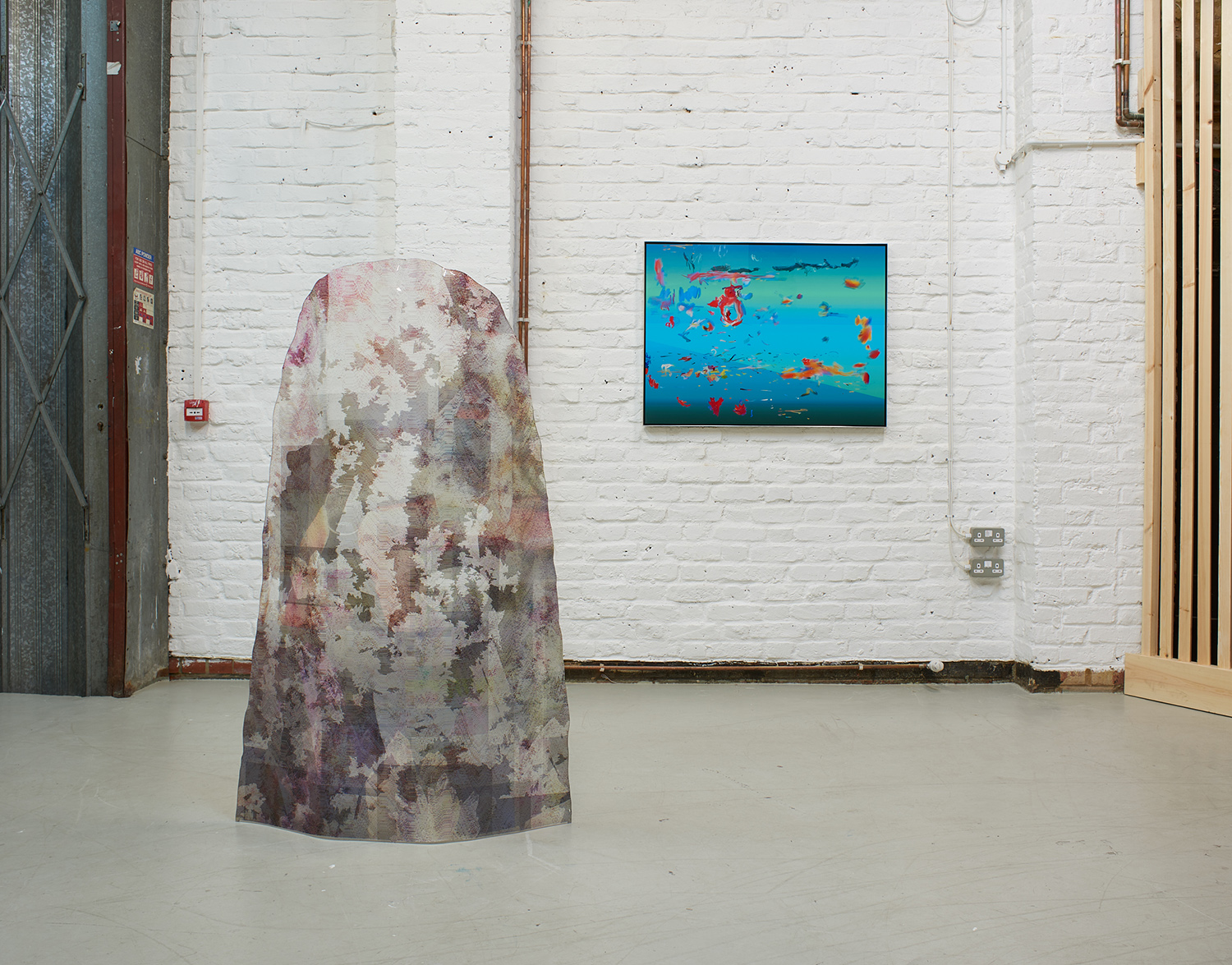 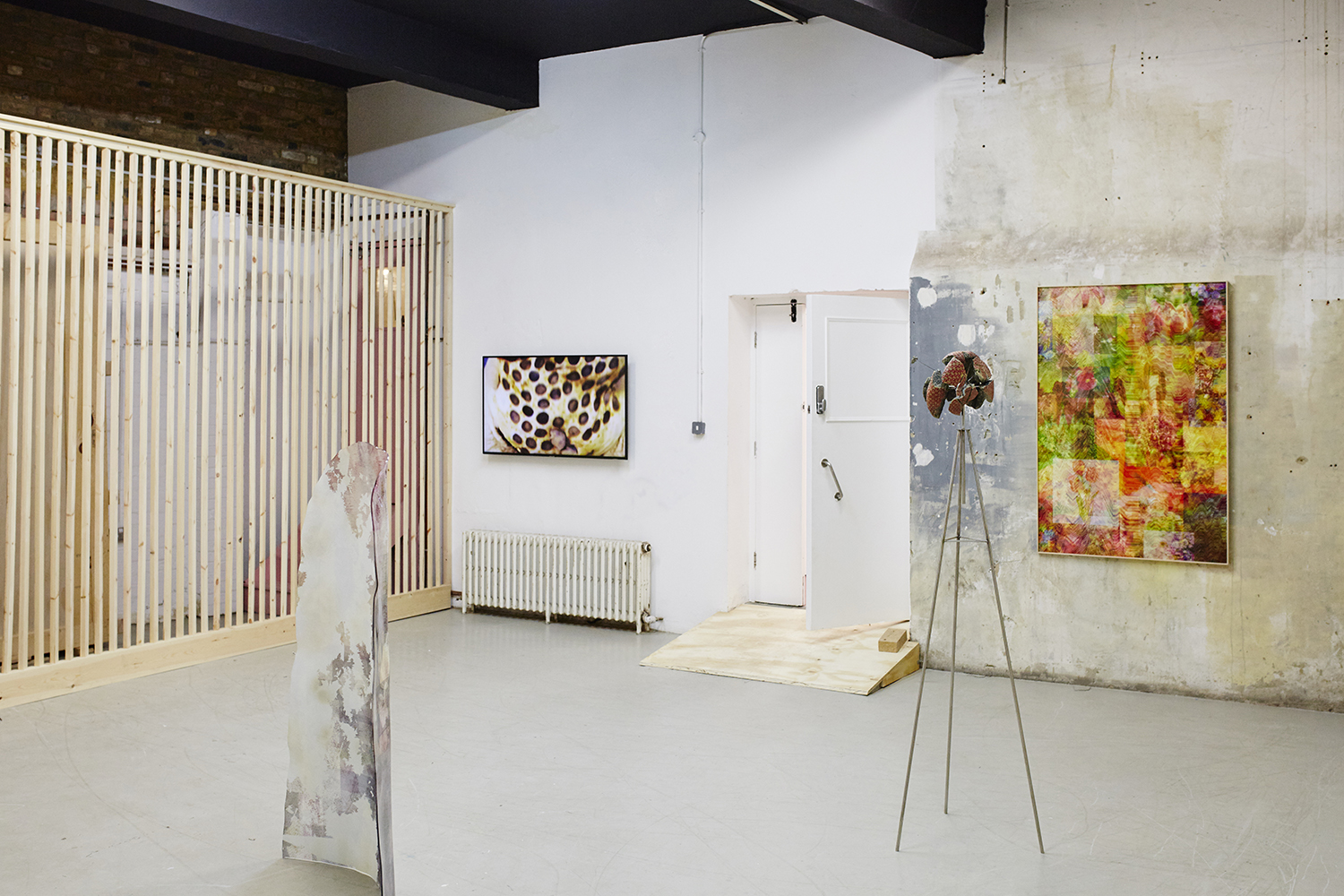 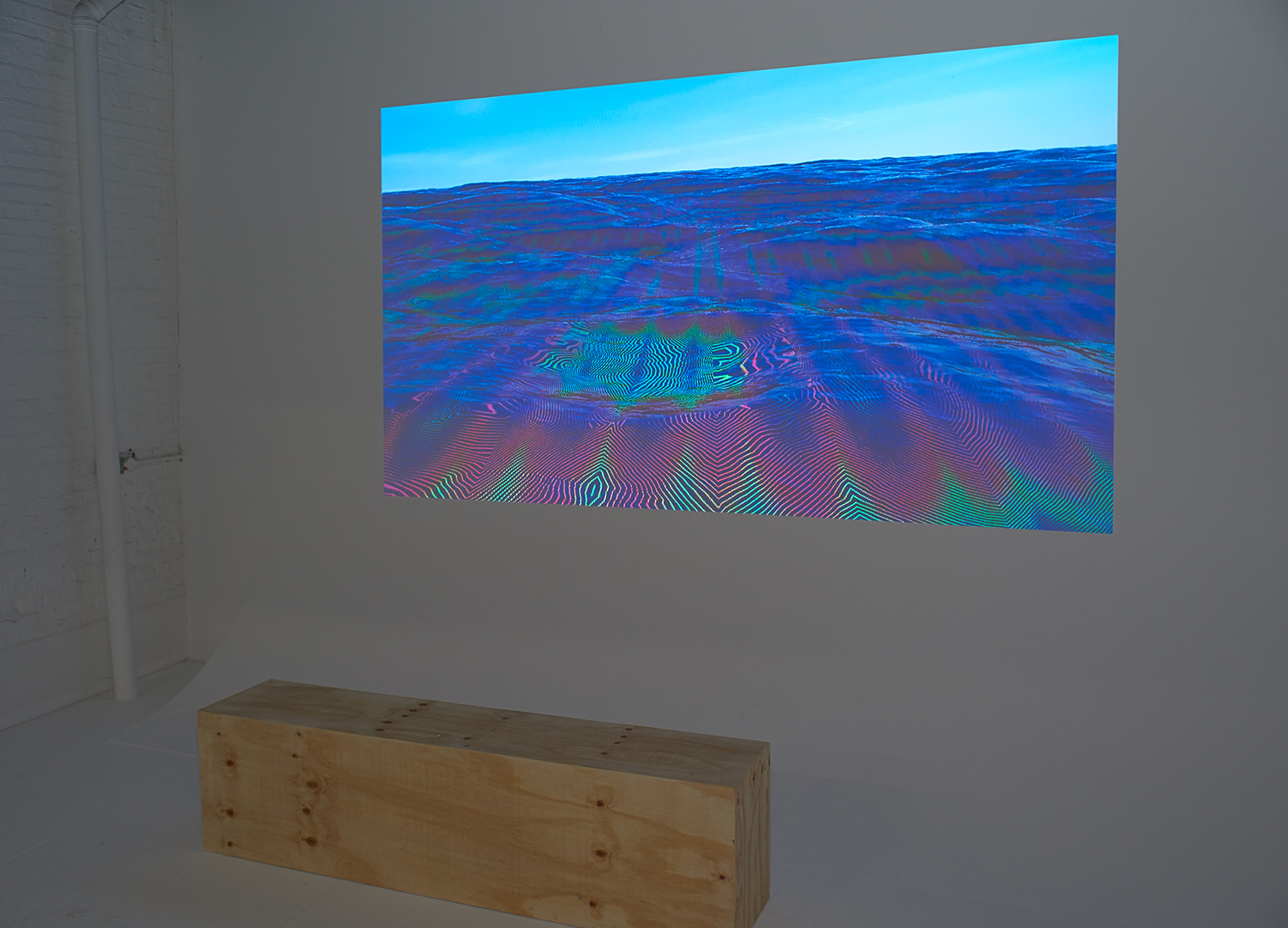 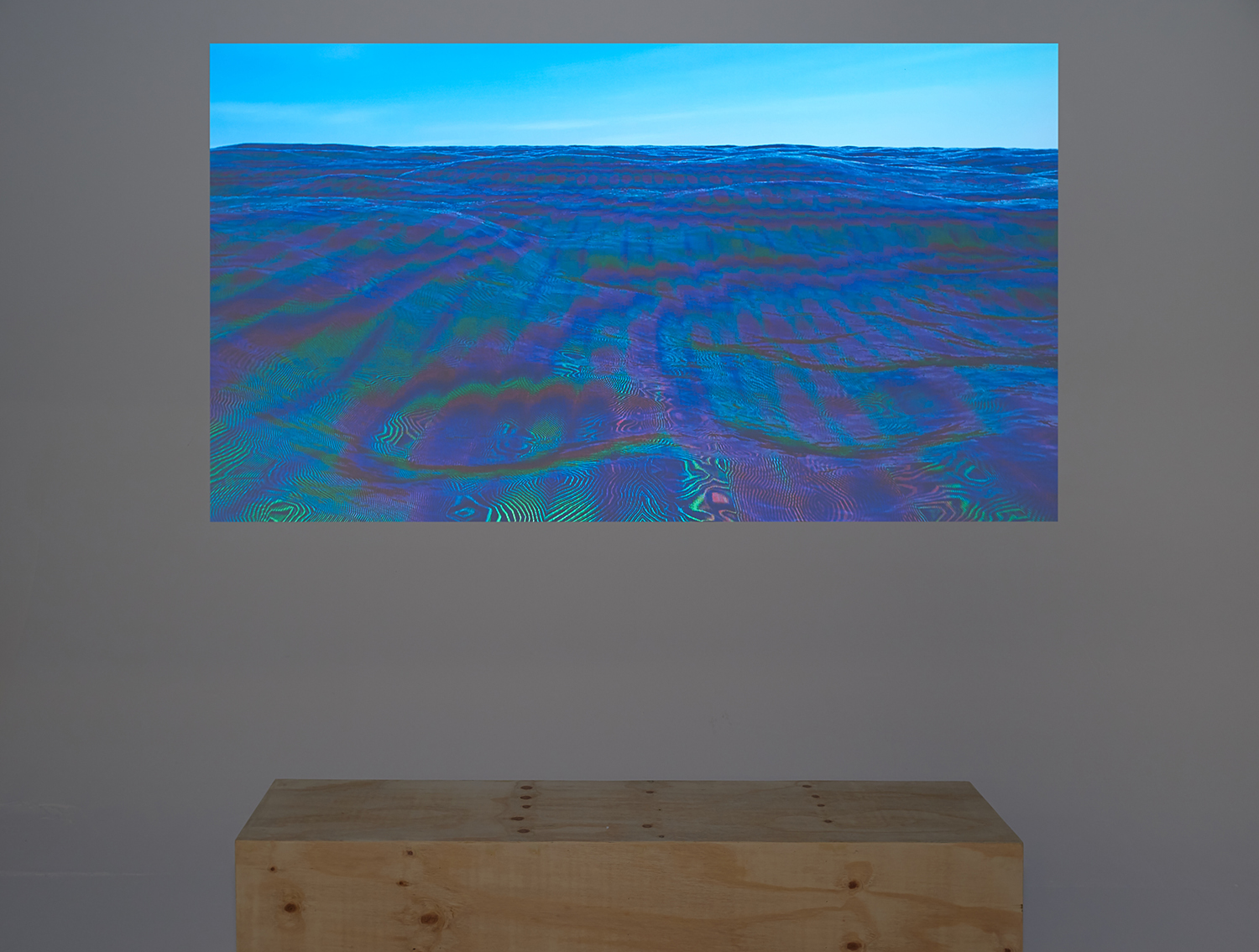 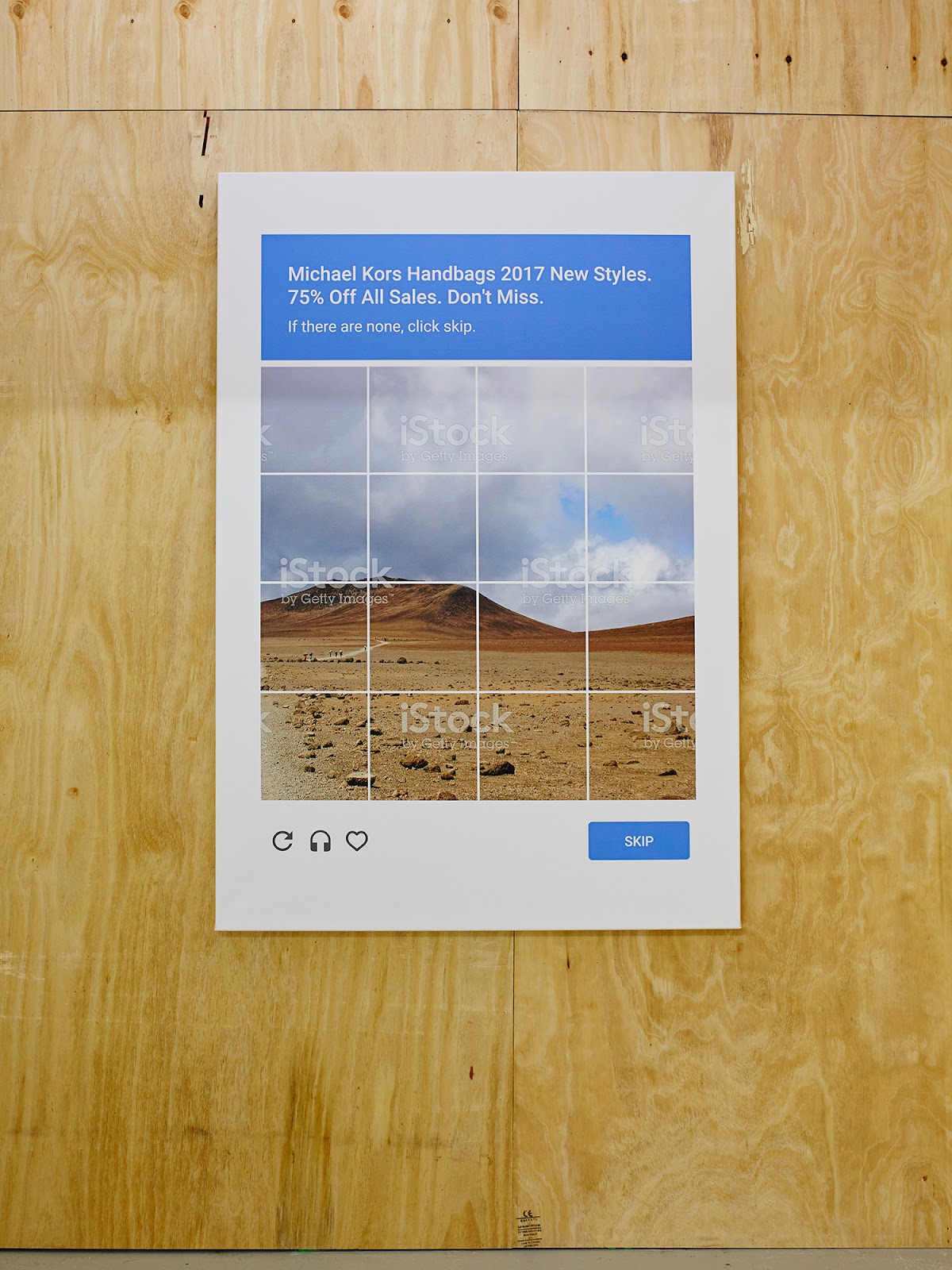 In Mathieu Merlet-Briand’s practice, it is the relationship between physical and digital ecosystems which is being scrutinized. Commissioned by NICOLETTI to produce a new series of work, the French artist realised three new pieces which further his ongoing exploration of digital (im)materiality. Starting with the analysis of thousands of images collected from research on Google – where he searched for words such as ‘flower’ or ‘tree leaves’ – Merlet-Briand conceives complex algorithmic protocols through which he recycles and re-materialises these flows of data into sculptural fragments and pigment prints. Pointing to the industrial production and pollution engendered by the development of purportedly immaterial technologies, Merlet-Briand’s work speculates on what might become the ruins of our technology-driven societies in an indeterminate future.